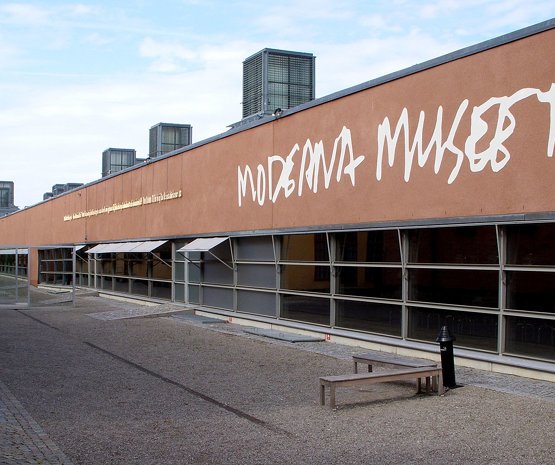 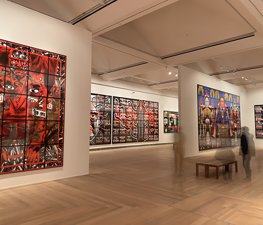 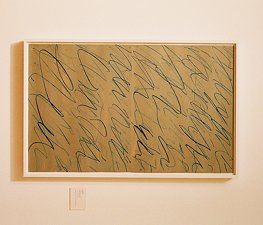 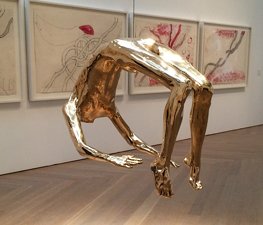 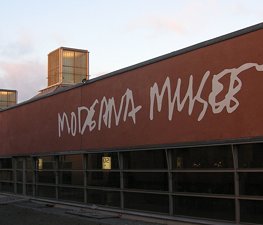 Moderna museet, the Museum of Modern Art, Stockholm, Sweden, is a state museum located on the island of Skeppsholmen in central Stockholm, that was first opened in 1958. Its first manager was Pontus Hultén.

It houses Swedish and international modern and contemporary art, including pieces by Picasso and Salvador Dalí and a model of the Tatlin Tower. The museum's restaurant is also famous on its own and popular due to its beautiful location.

Visiting the permanent collection was originally free of charge, but some of the temporary exhibitions had entrance fees. The fees were reinstated in 2007.

In 1993, six works by Picasso and two by Georges Braque totalling more than £40m were stolen from the museum in a renowned coup where the burglars came in through the roof by night, copying the method from the 1955 French movie Rififi (French: Du rififi chez les hommes). Only three of the Picasso paintings have been recovered.

Between 1994 and 1998, the museum was temporarily moved while the building in Skeppsholmen was rebuilt by the Spanish architect Rafael Moneo.

In 2005 it played host to the successful onedotzero festival bringing a new younger audience to the museum with screenings, installations, talks and live VJ audio-visual events.

May ♍
This state-run museum is located in the beautiful Skeppsholmen island. The design and signage and the general space is nice to explore. A must-see for all art/design lovers when visiting Stockholm!

Noah Weiss
The museum is good, but the free outdoor sculpture garden is amazing. Highly recommend walking around, seeing a few Calders, and playing eye spy around the island.

Travel + Leisure
The Rafael Moneo–designed art museum on Skeppsholmen Island has a permanent collection with blue-chip works by Francis Bacon, Matisse, and more, as well as many of their Swedish contemporaries.

A
The area is serene & beautiful! Loved their modern art collection although was small compared to other museums. Couple of showrooms are dedicated to photographers esp Nan Goldin. Marcel Duchamp too.

Peter Lindberg
The temporary exhibitions are usually really good and the museum has an extensive collection of international artworks on semi-permanent display.
Load more comments
foursquare.com
8.7/10
Aleksei Vesnin, Oleg Fedoseev and 132,158 more people have been here
I've been here
Add to wishlist

Nationalmuseum is the national gallery of Sweden, located on the

Kastellet is a small citadel located on the islet Kastellholmen in

The Royal Armoury (Livrustkammaren) is located in the Royal Palace in 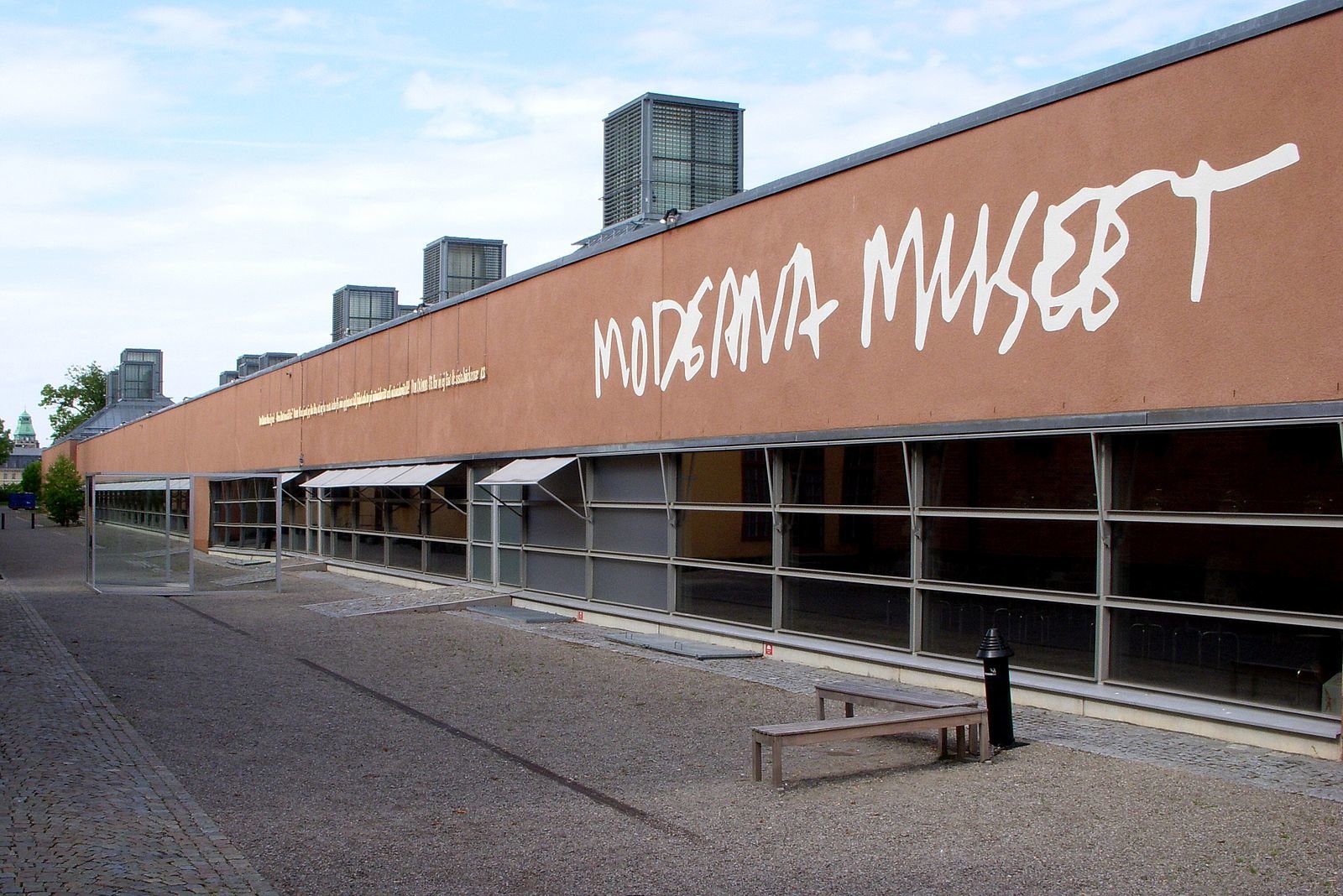 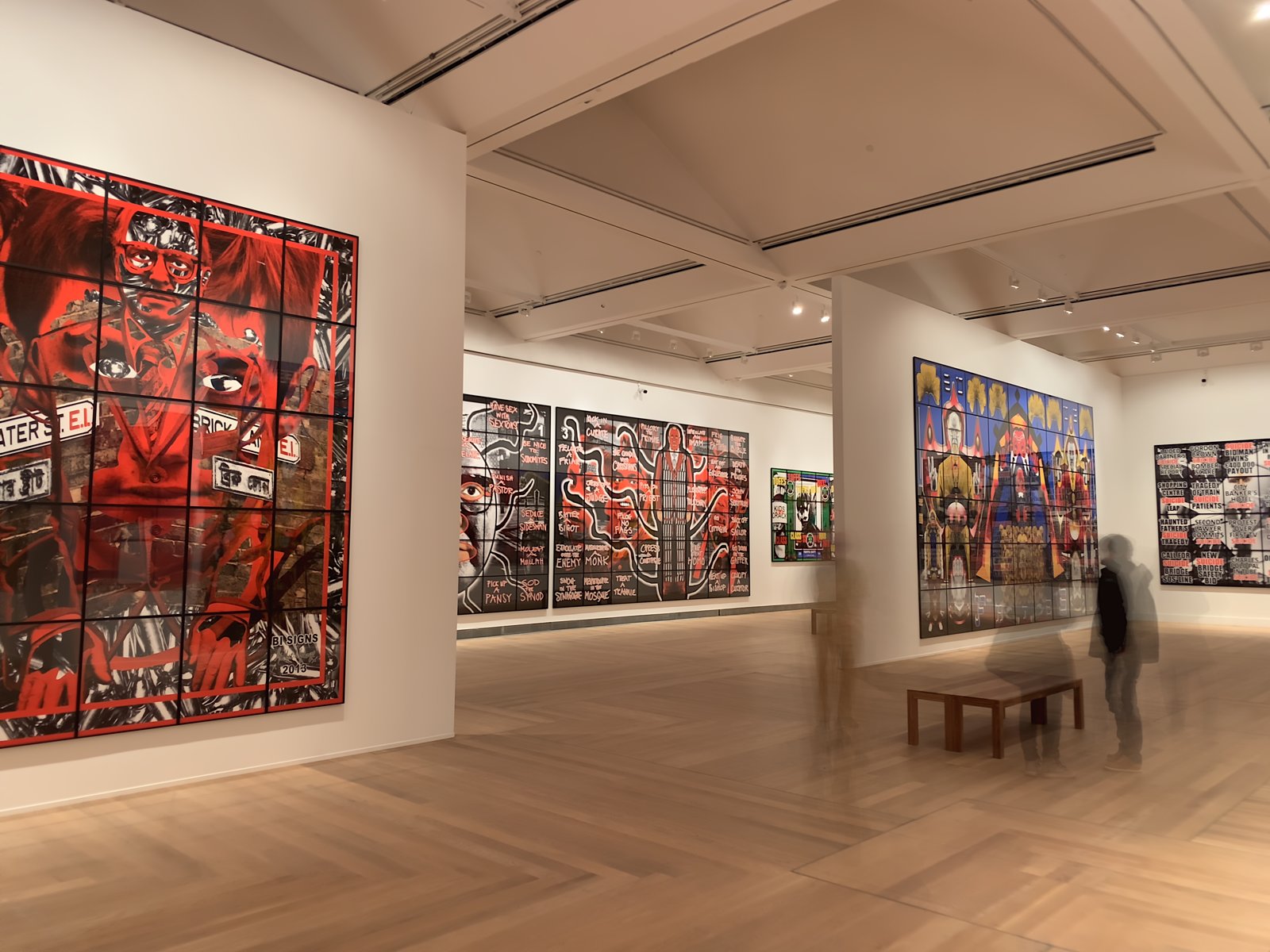 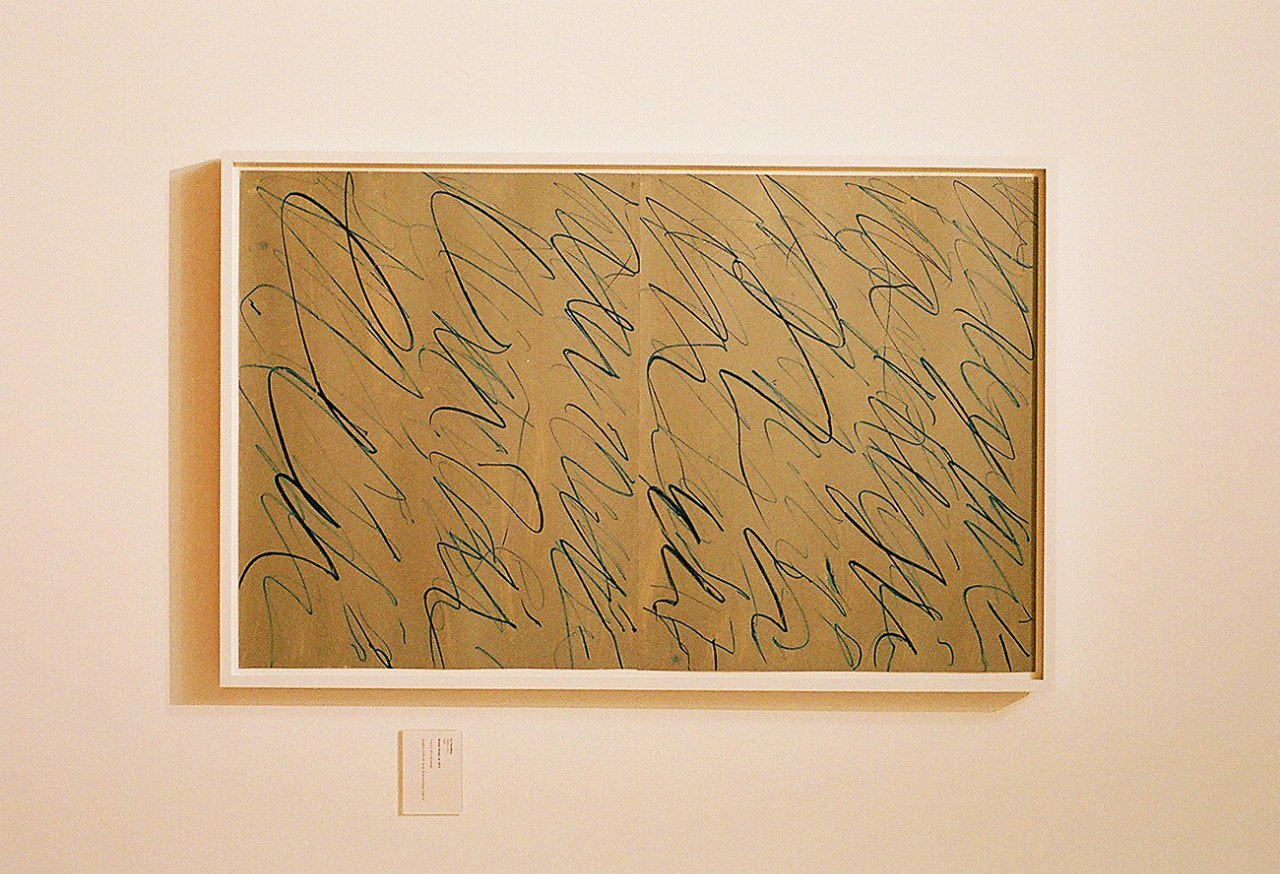 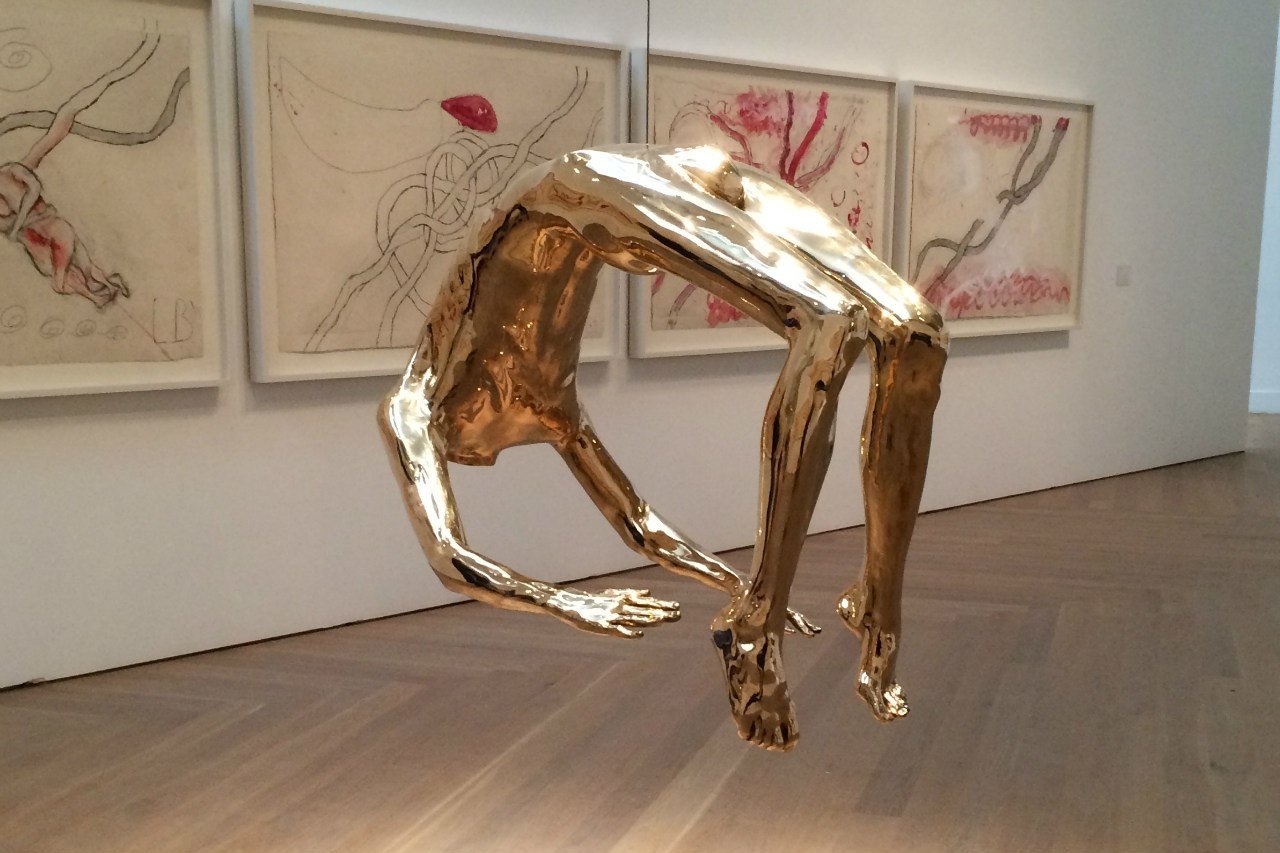 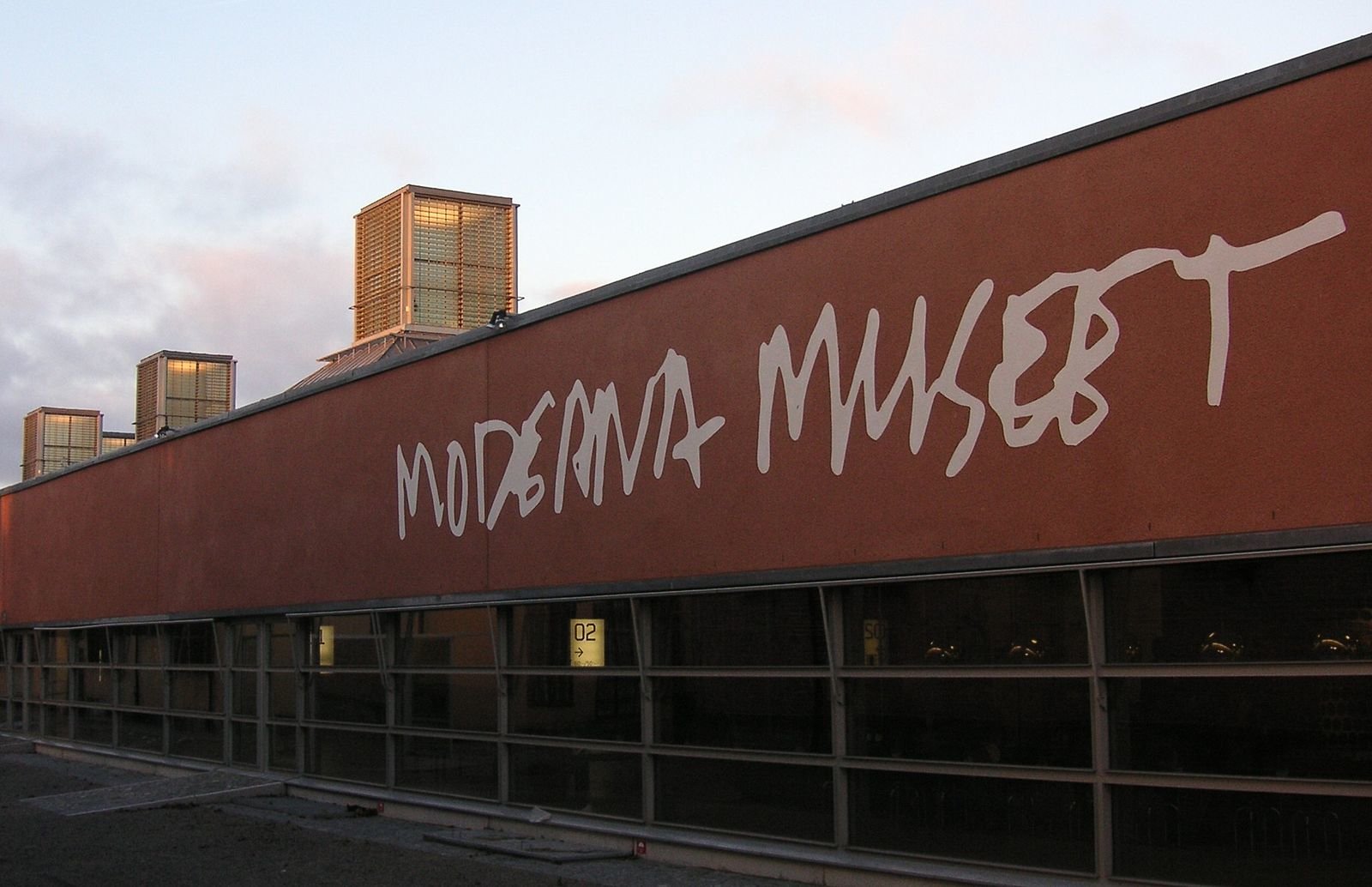 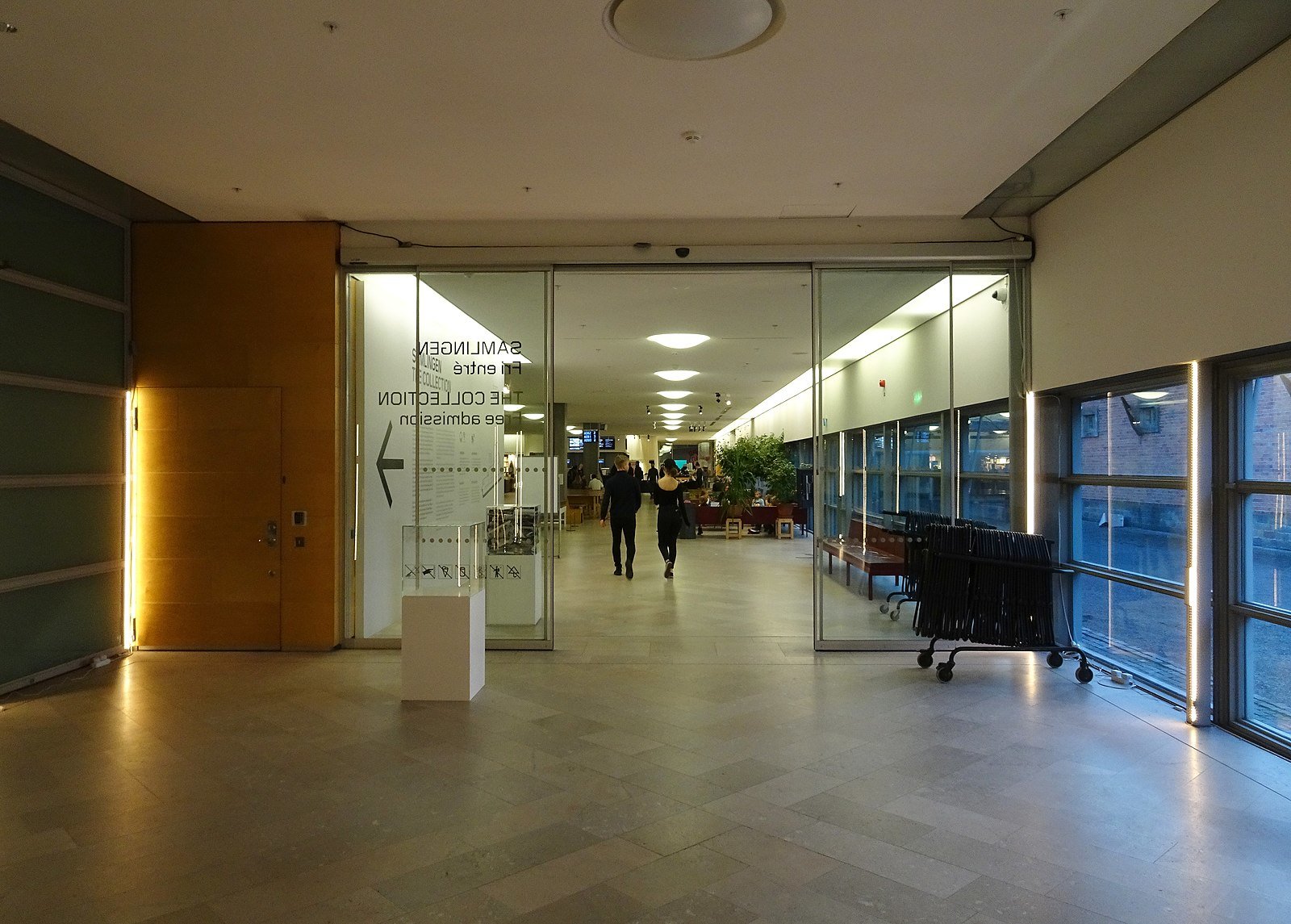 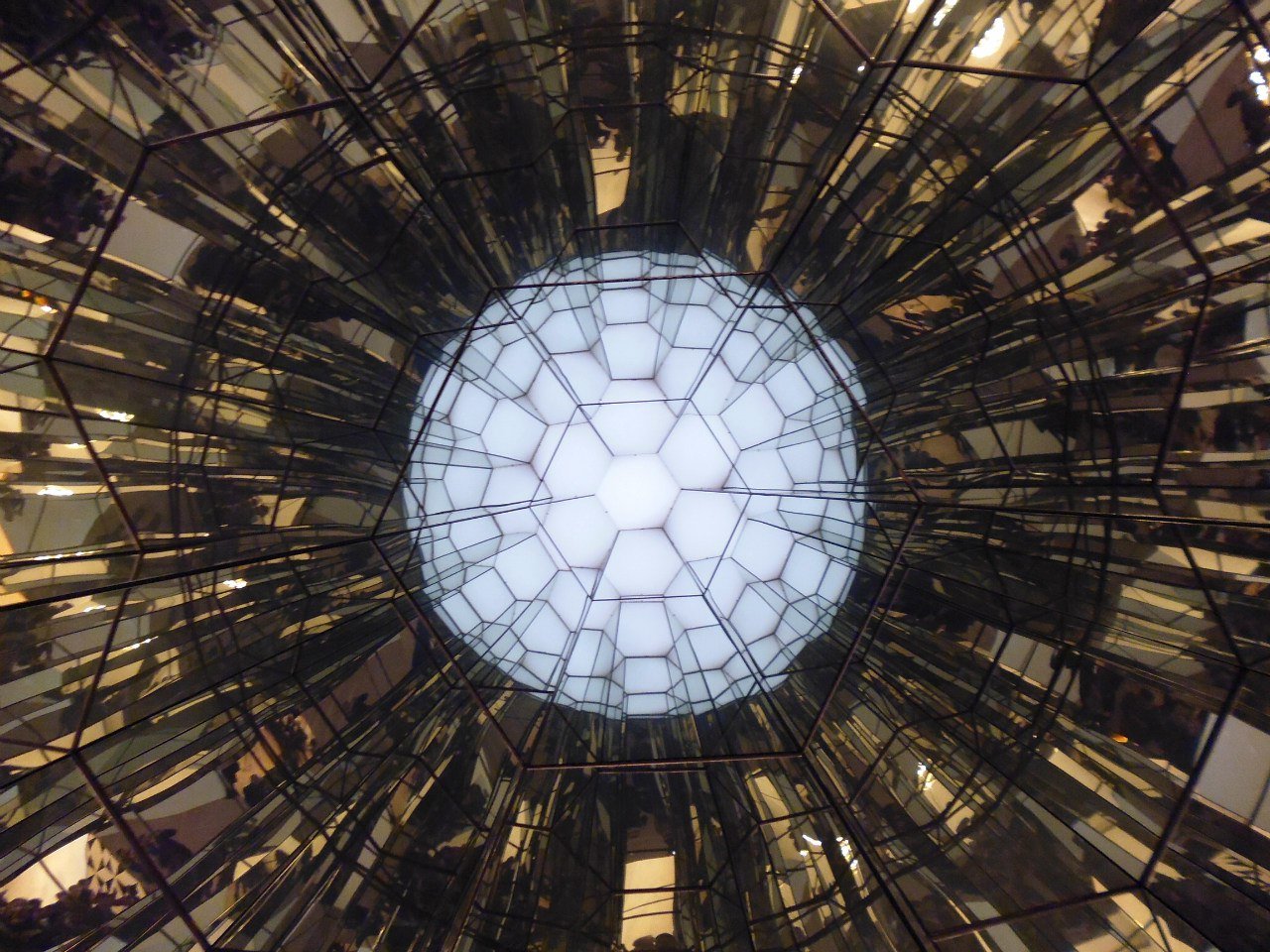 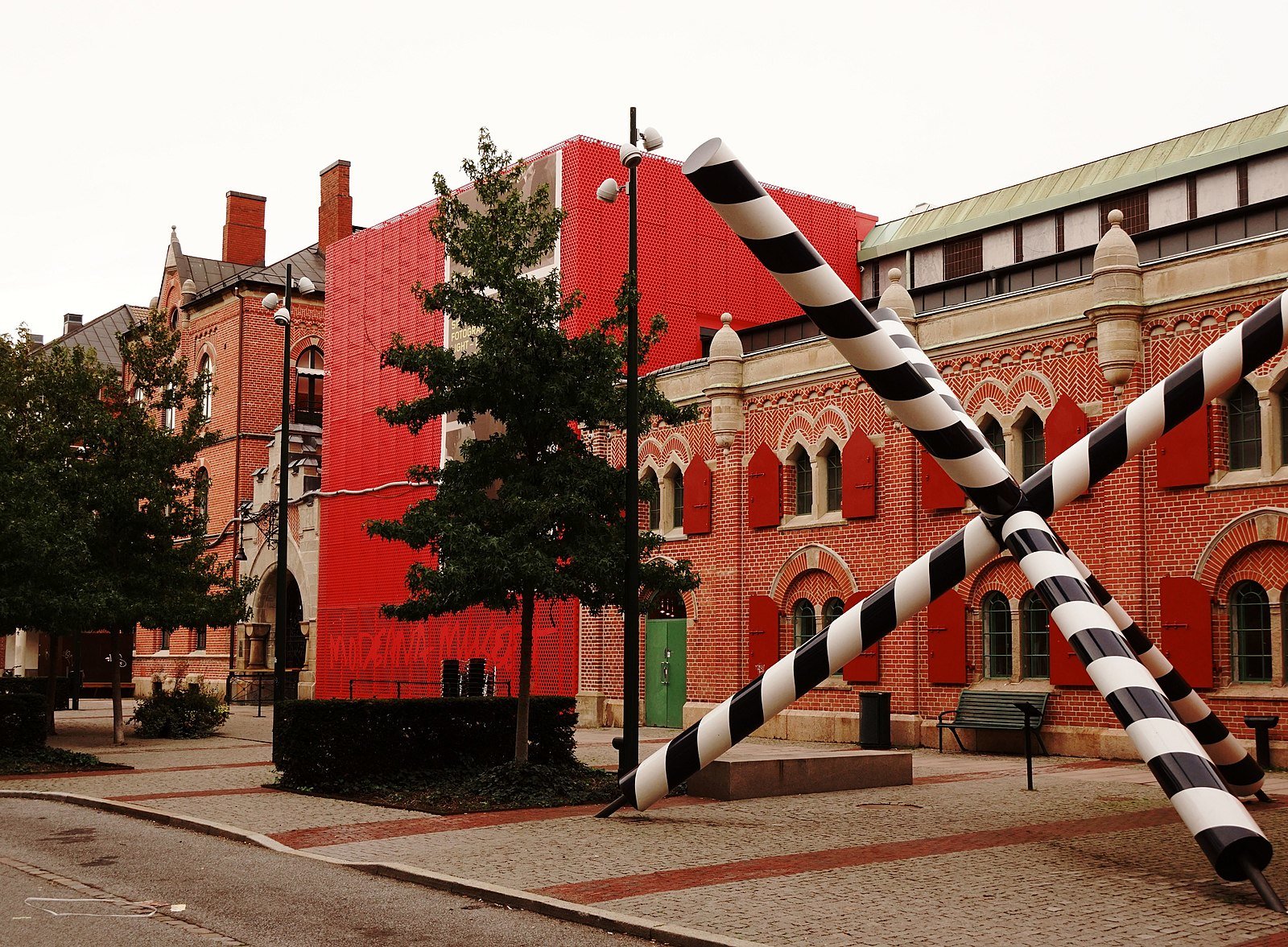 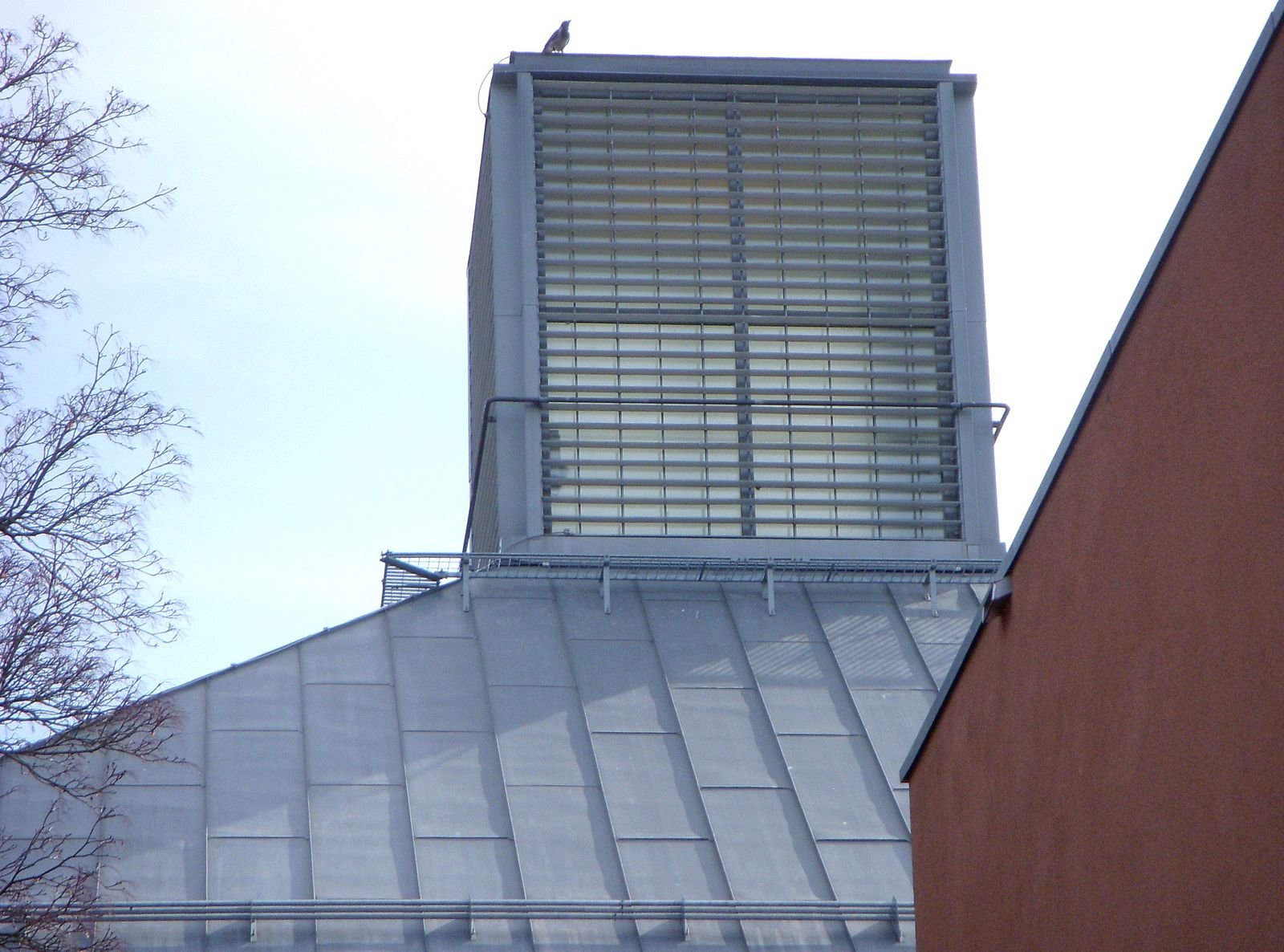 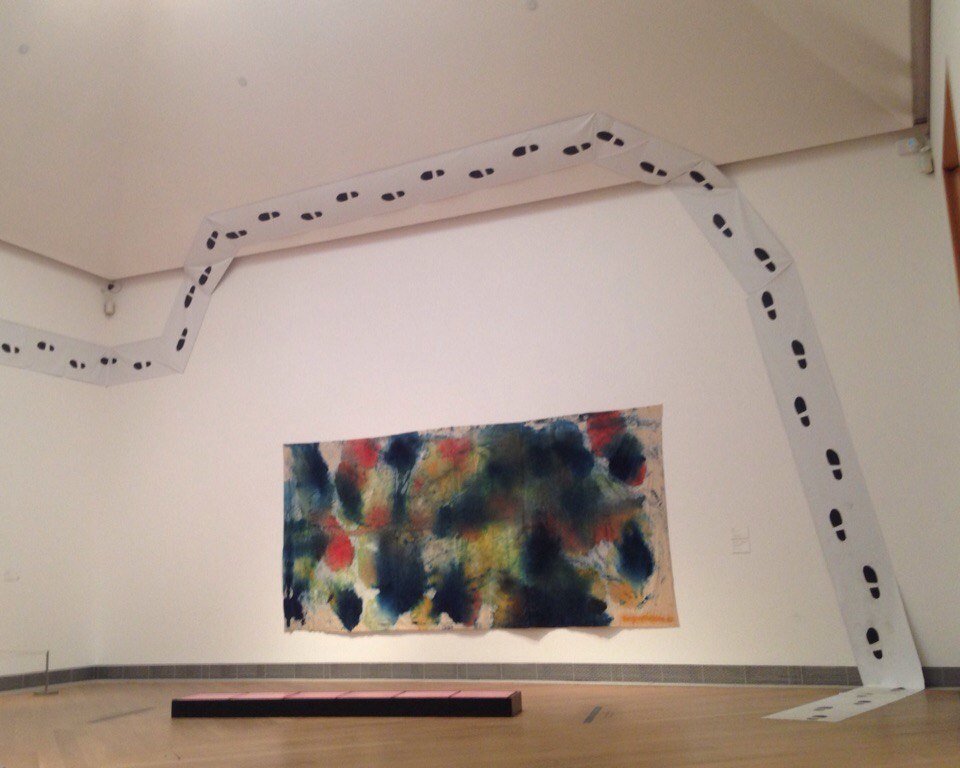 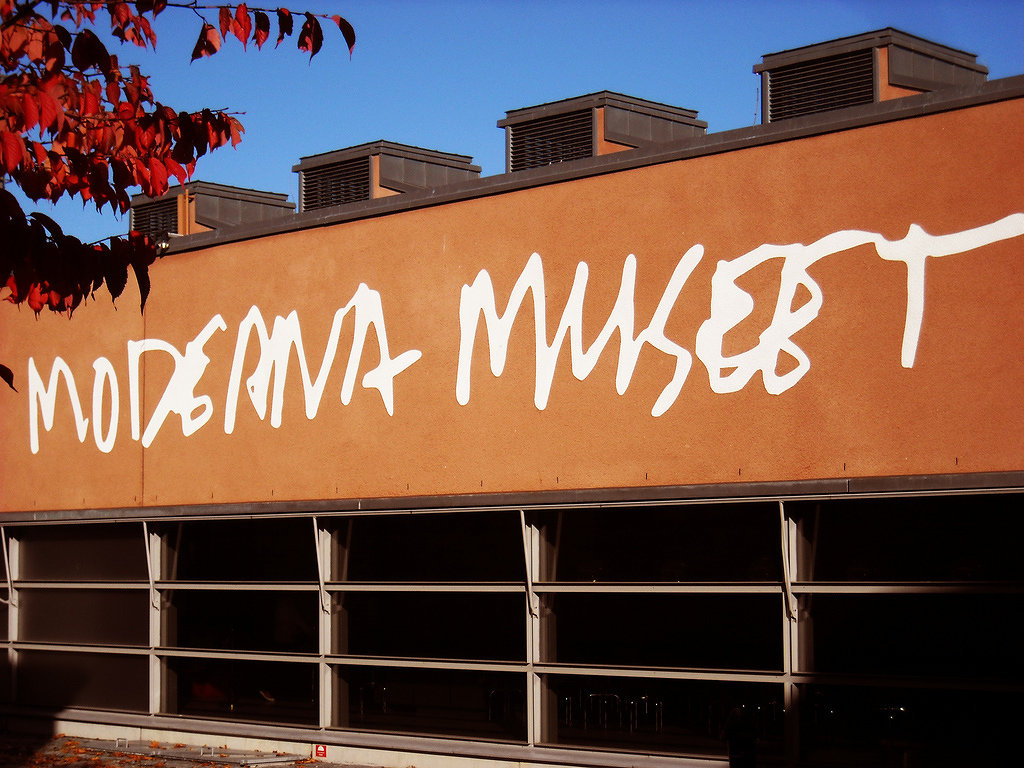 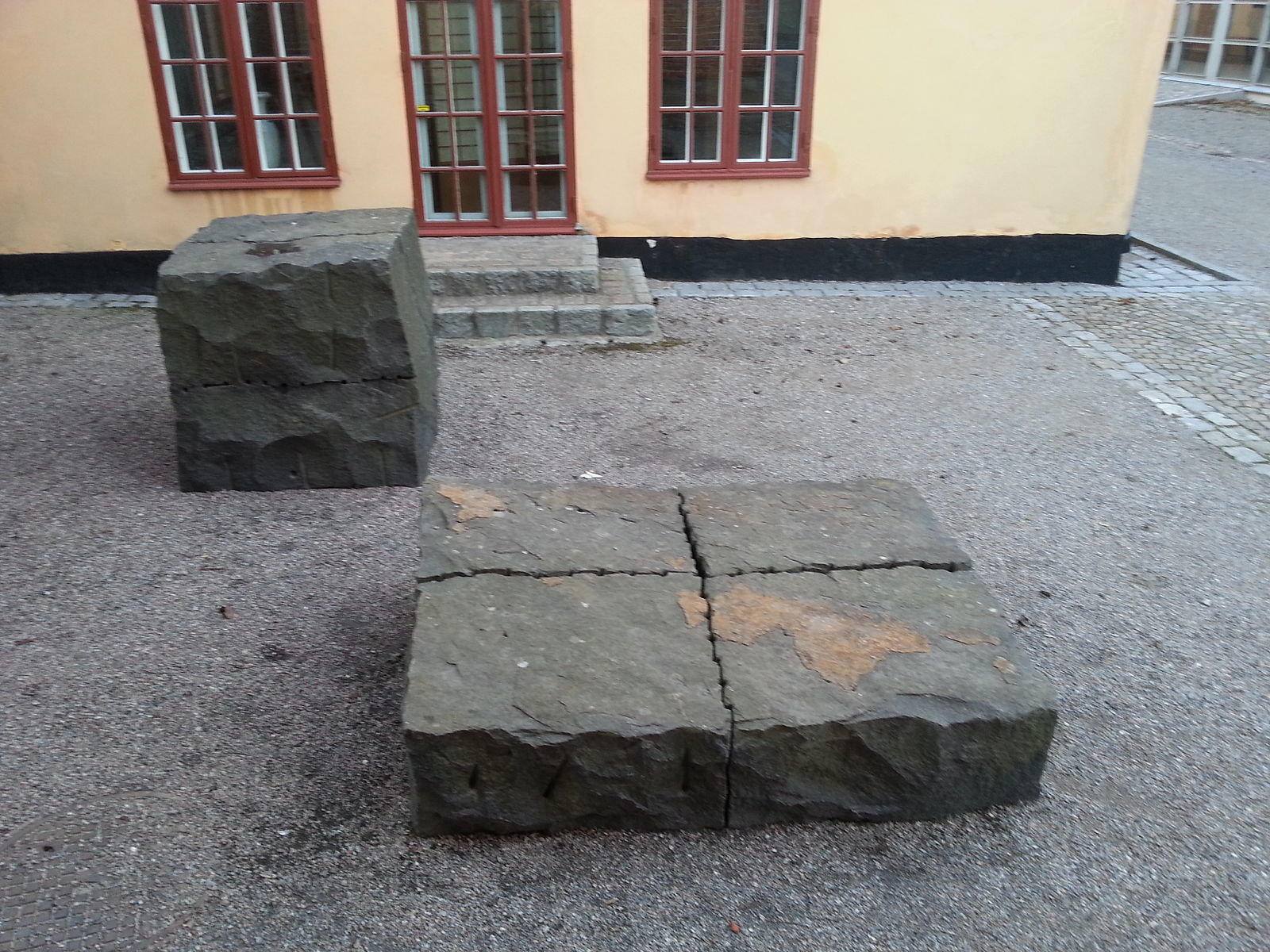 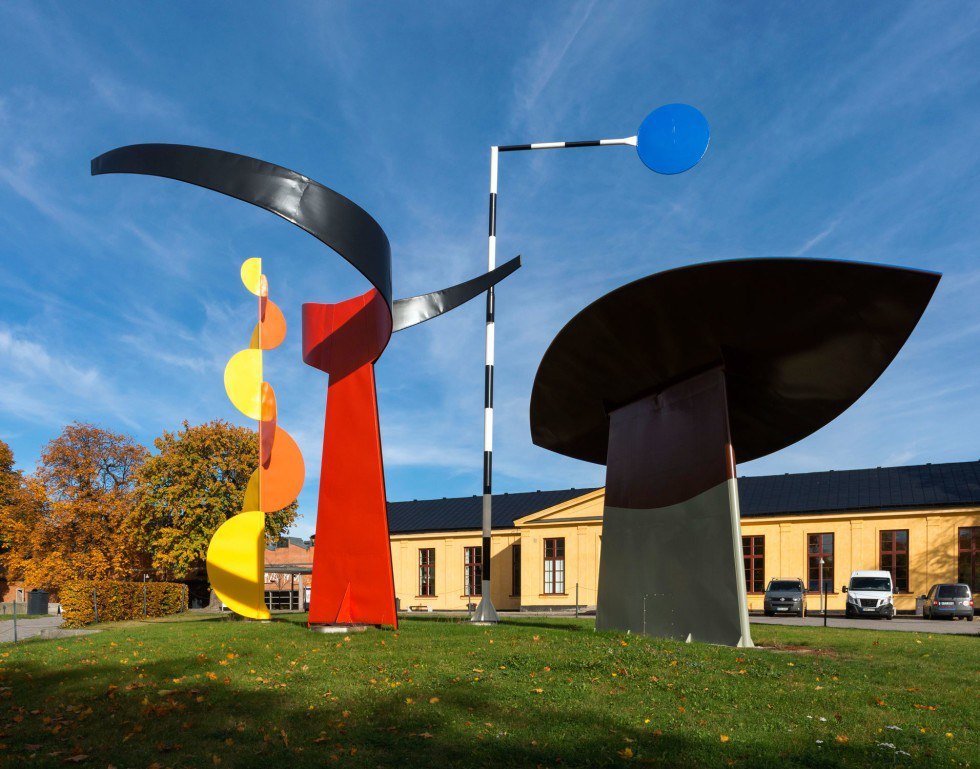 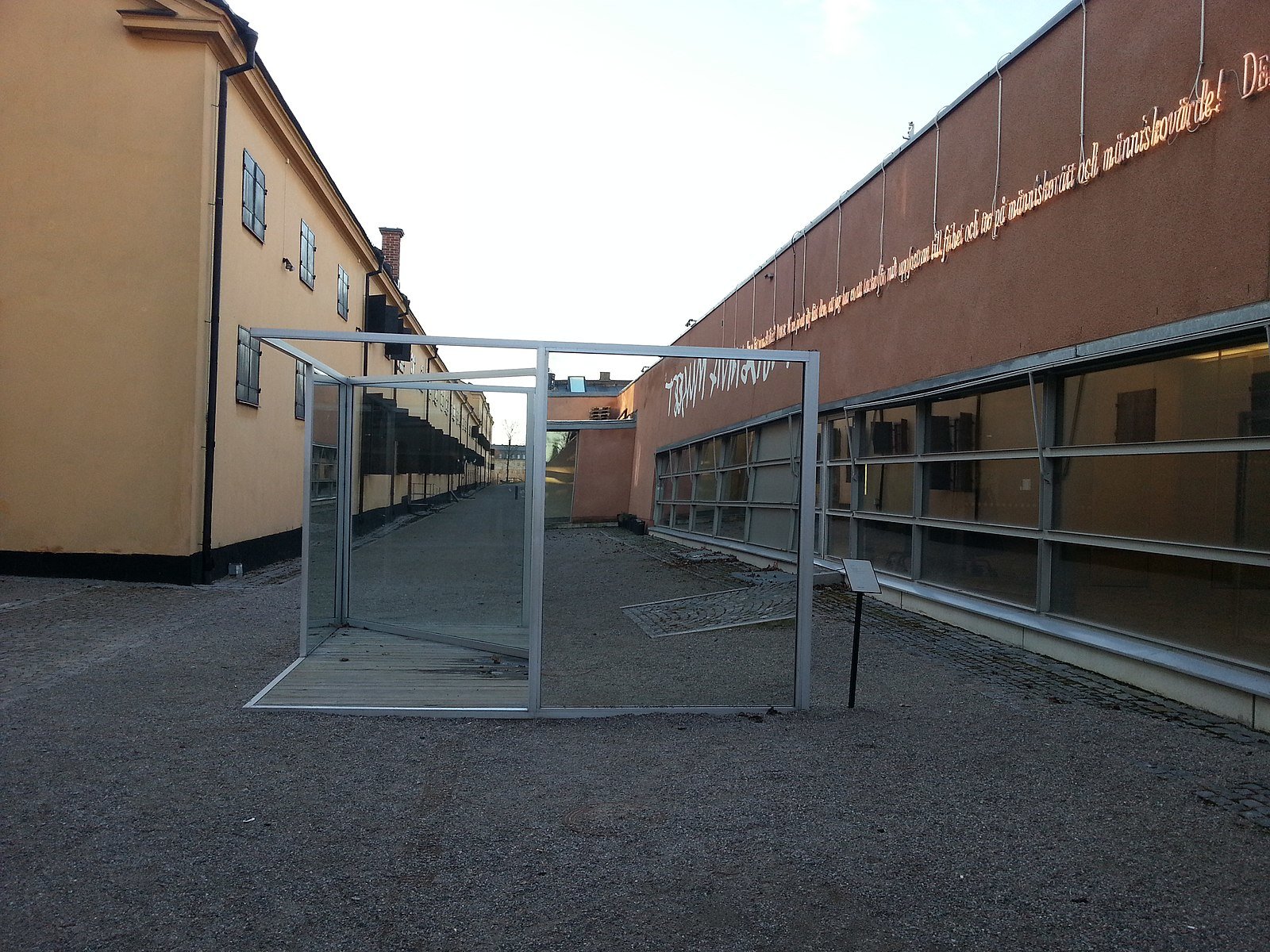 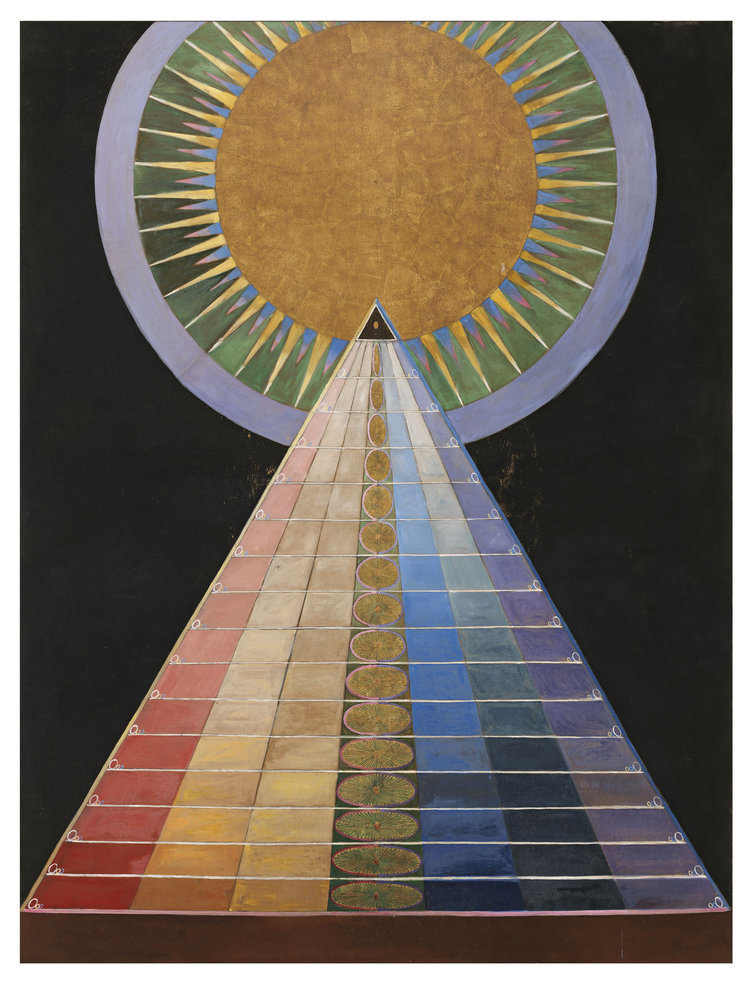 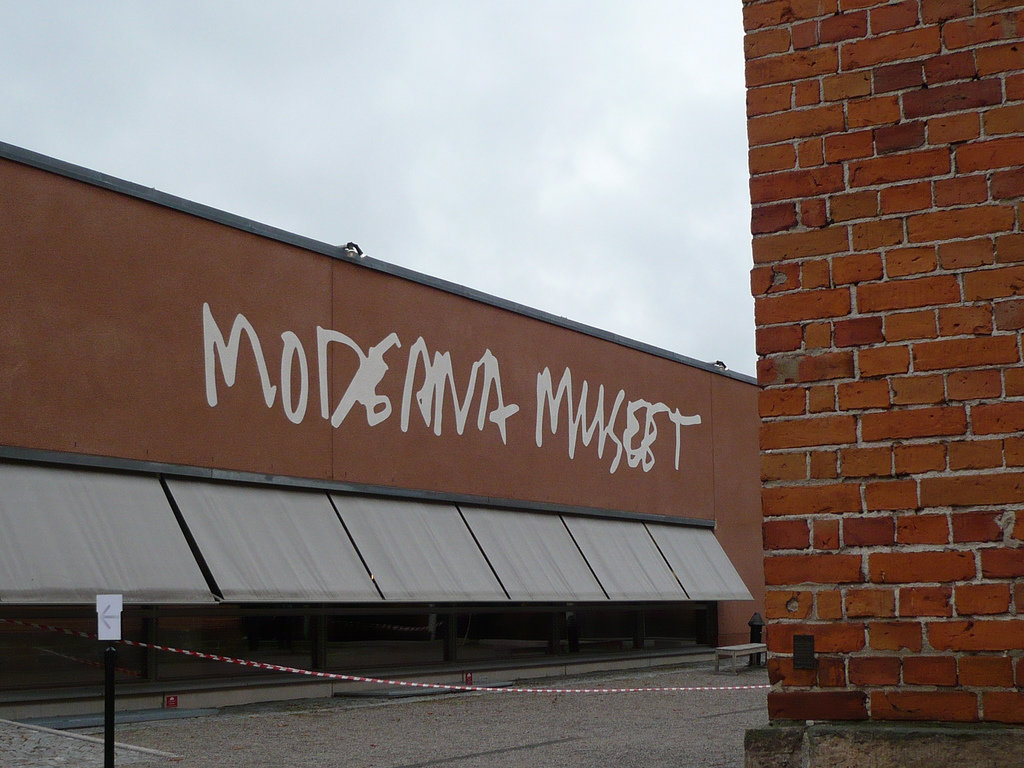 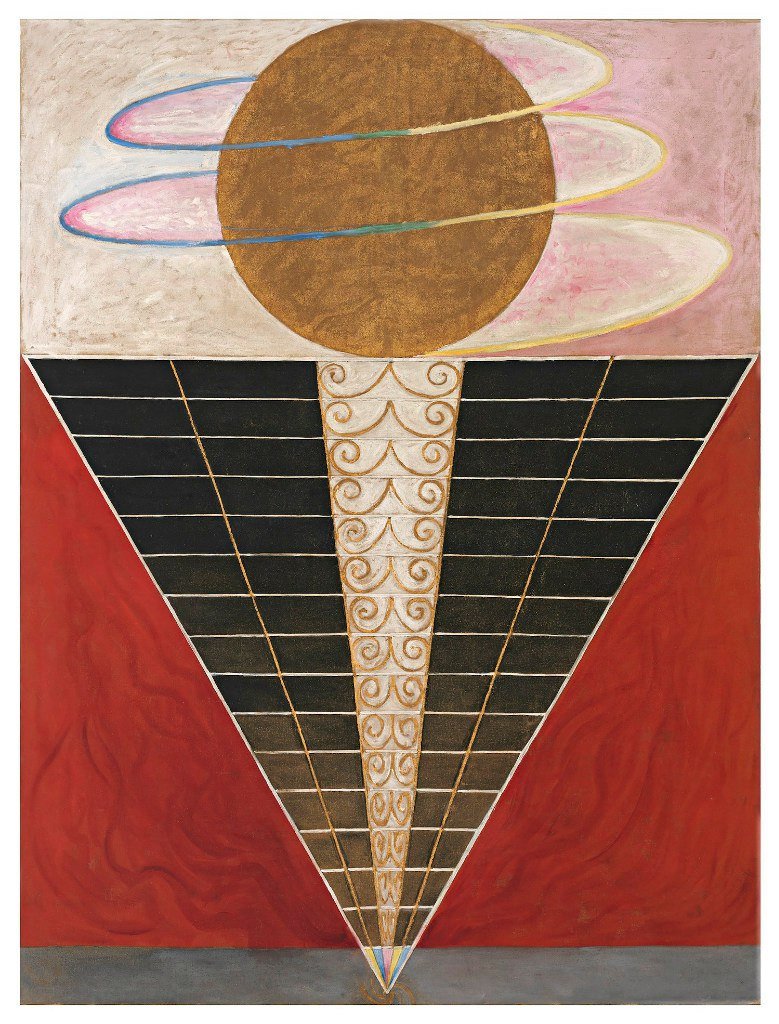 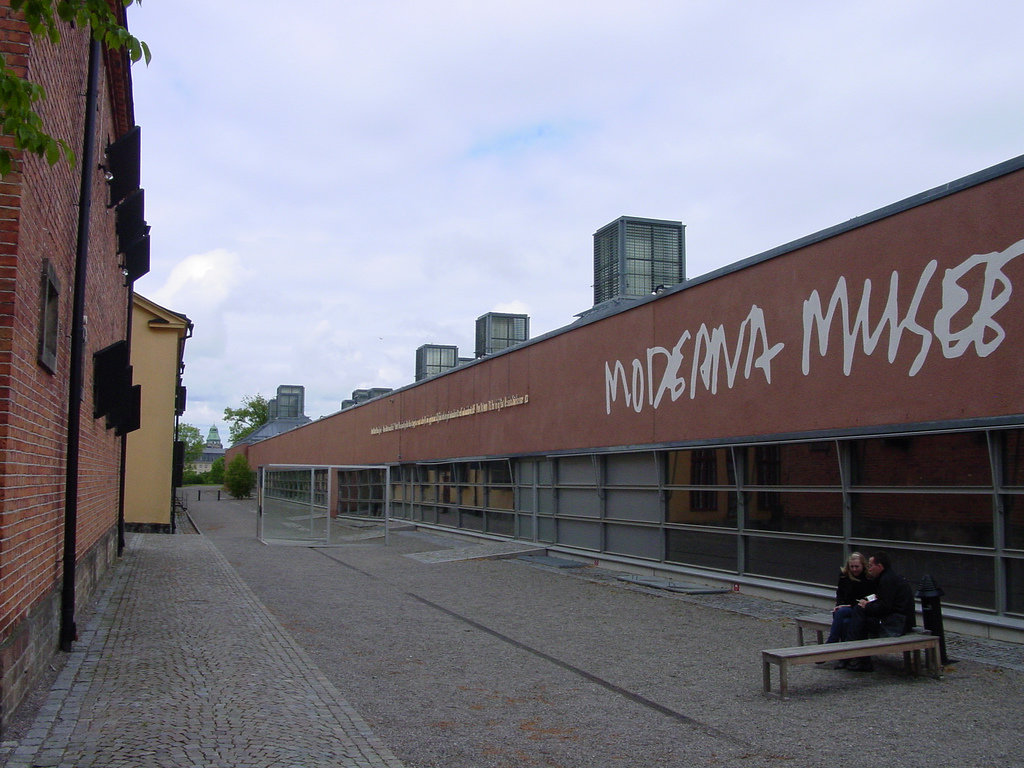 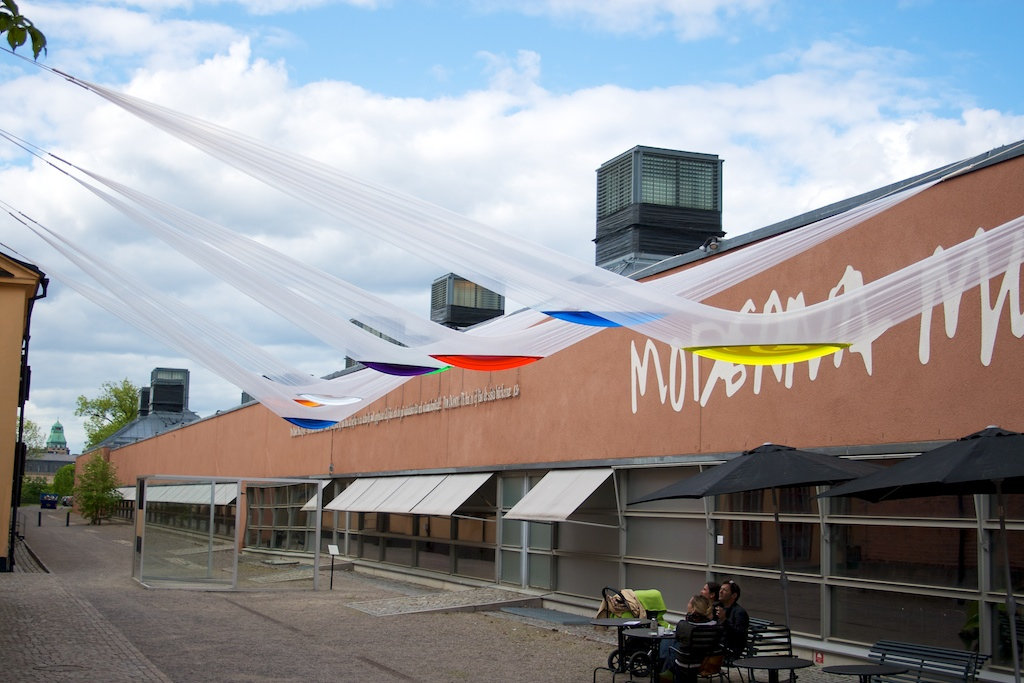 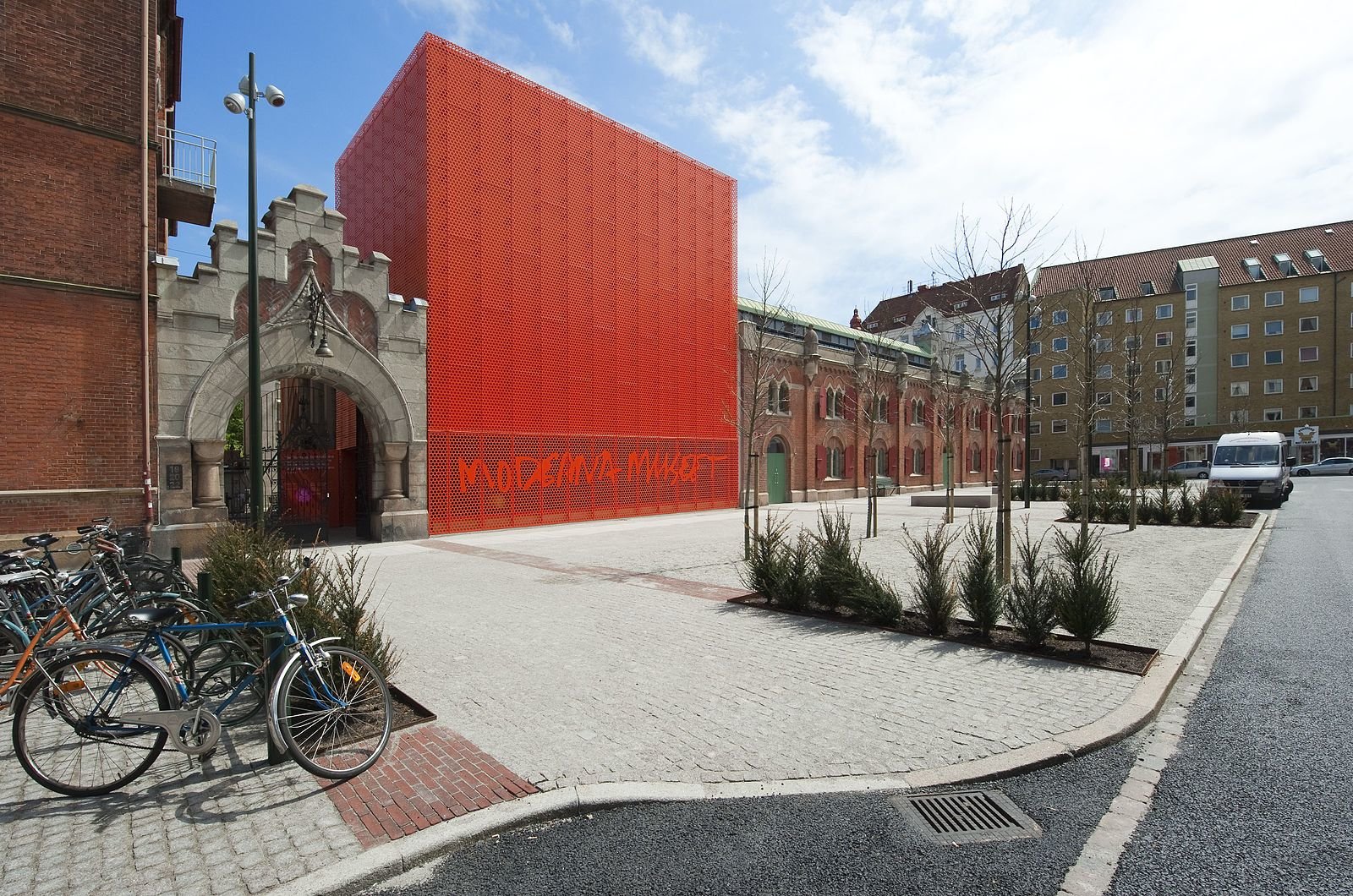 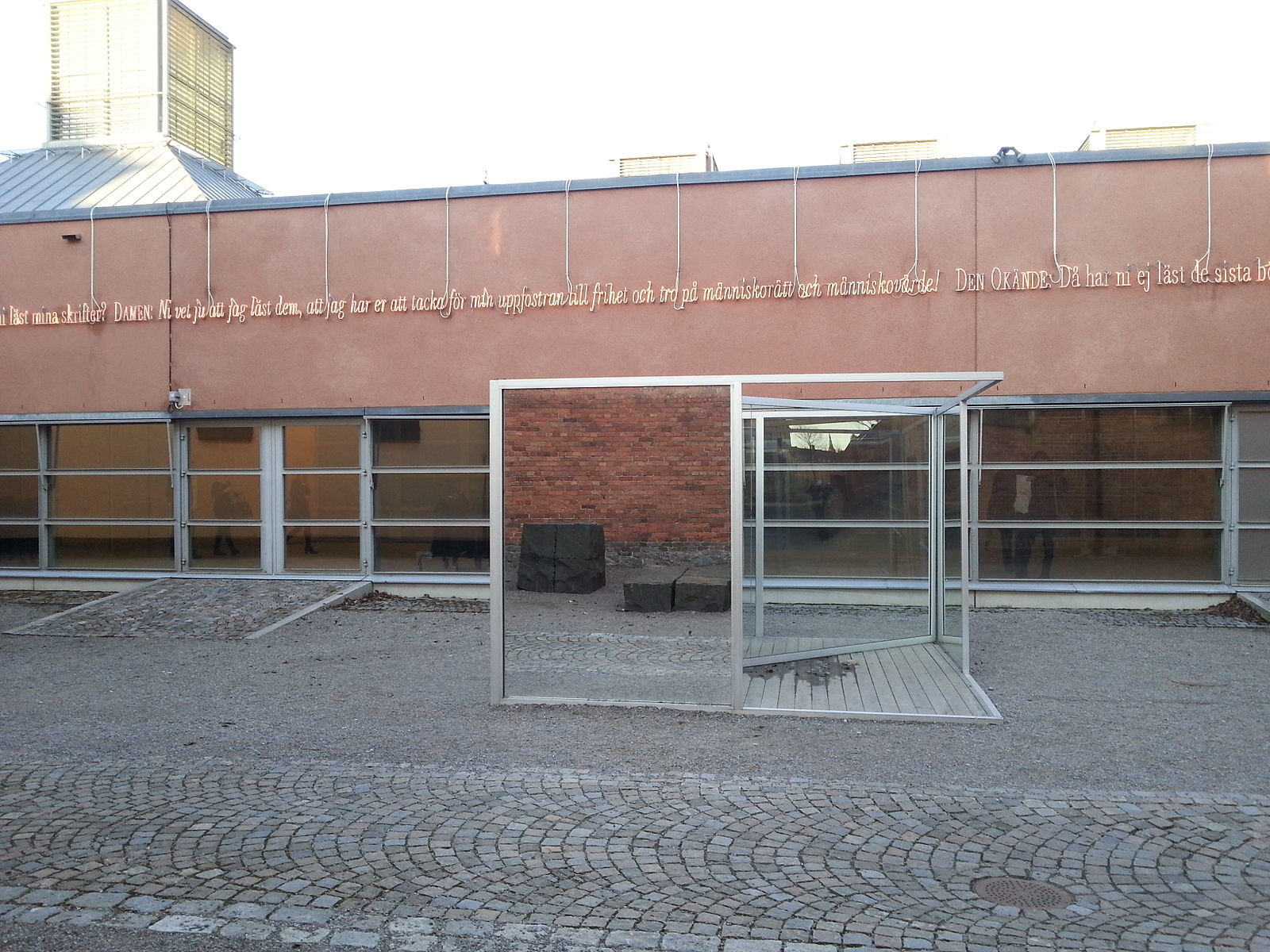