×
What are you looking for?
See all results
Botanical gardens in Tower Grove 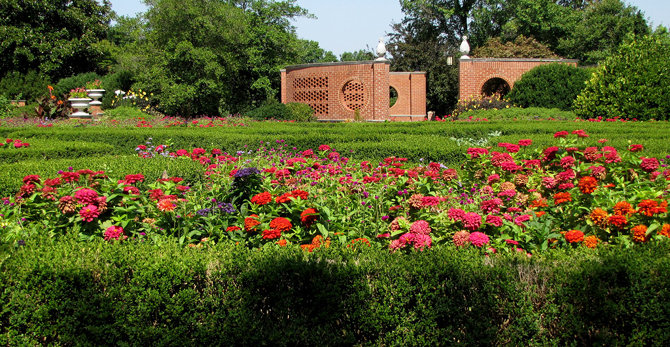 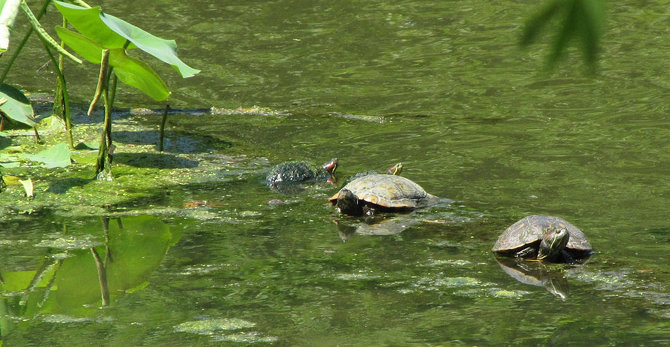 The Missouri Botanical Garden is a botanical garden located in St. Louis, Missouri. It is also known informally as Shaw's Garden for founder Henry Shaw, a botanist and philanthropist.

Founded in 1859, the Missouri Botanical Garden is one of the oldest botanical institutions in the United States and a National Historic Landmark. The Garden is a center for botanical research and science education of international repute, as well as an oasis in the city of St. Louis, with 79 acres (31 hectares) of horticultural display. It includes a 14-acre (5 hectares) Japanese strolling garden named Seiwa-en; the Climatron geodesic dome conservatory; a children's garden, including a pioneer village; a playground; a fountain area and a water locking system, somewhat similar to the locking system at the Panama Canal; an Osage camp; and Henry Shaw’s original 1850 estate home. It is adjacent to Tower Grove Park, another of Shaw’s legacies.

In 1983, the Botanical Gardens were added as the fourth subdistrict of the Metropolitan Zoological Park and Museum District.

From 1991 to 1993 the chairman of the Garden Trustees was William H.T. Bush (younger brother of former President George H.W. Bush).

The 2003 annual report lists more than 100 individuals under research, a third of them with PhDs.

During the past 25 years, the gardens and facilities have been upgraded under Dr. Peter Raven, the Garden's director and chief executive.

The Garden is a place for many annual cultural festivals, including the Japanese Festival and the Chinese Culture Days by the St. Louis Chinese Culture Days Committee. During this time, there are showcases of the culture's botanics as well as cultural arts, crafts, music and food. The Japanese Festival recently began to include sumo wrestling, adding this sport to taiko drumming and kimono fashion shows. The Garden is known for its bonsai growing, which can be seen all year round, but is highlighted during the multiple Asian festivals.

Douglas Trumbull, director of the 1972 science fiction classic film Silent Running, stated that the geodesic domes on the spaceship Valley Forge were based on the Missouri Botantical Gardens Climatron dome. (Commentary accompanying the DVD release of the film.)

MoBot restored an old building as a showcase home for green technologies and though the Earthways Center has been active in promoting sustainable practices to homeowners throughout the region.

The Shaw Nature Reserve was started by MoBot in 1925 as a place to store plants away from the pollution of the city. The air in St. Louis later cleared up and the reserve has continued to be open to the public and for enjoyment, research, and education ever since. The 2,400 acre reserve is located in Gray Summit, Missouri 35 miles away from the city.

Tips & Hints
Arrange By:
Popular first New first
There are no tips nor hints for Missouri Botanical Garden yet. Maybe be you will be the first one to post useful information for fellow travellers? :)

The World Chess Hall of Fame (WCHOF) is a nonprofit, collecting

The Monsanto Insectarium is an insectarium located within the St.

The Saint Louis Art Museum is one of the principal U.S. art museums,

The Royal Botanic Garden Edinburgh is a scientific centre for the 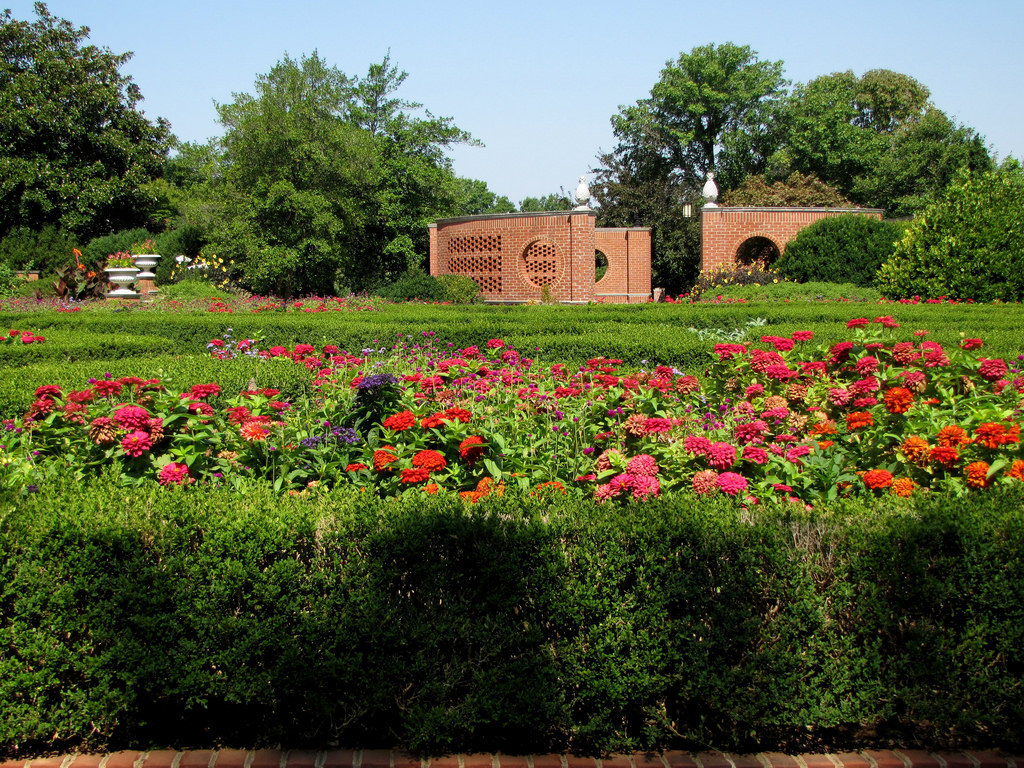 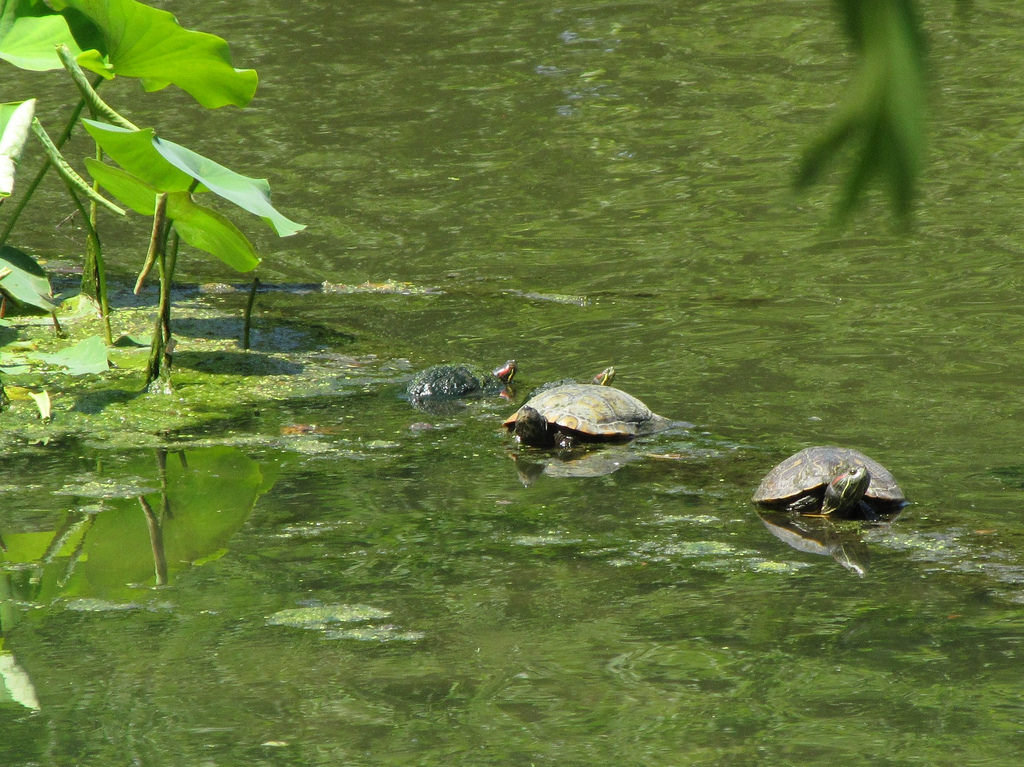 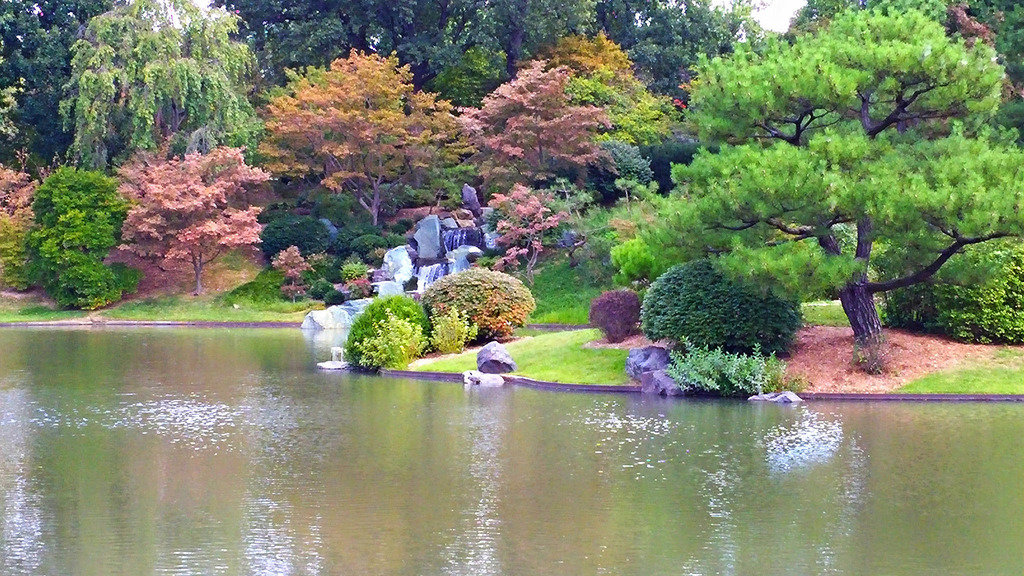 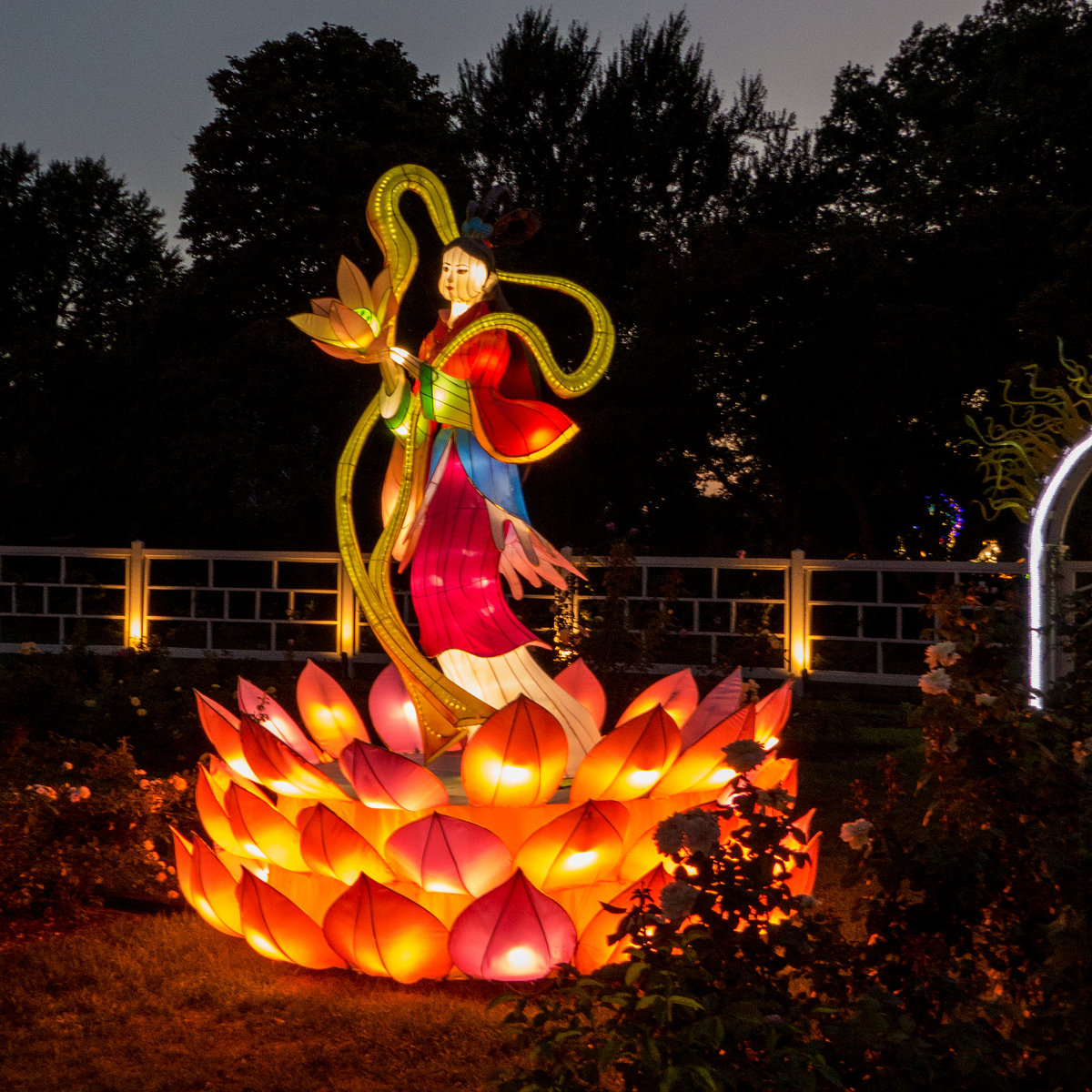 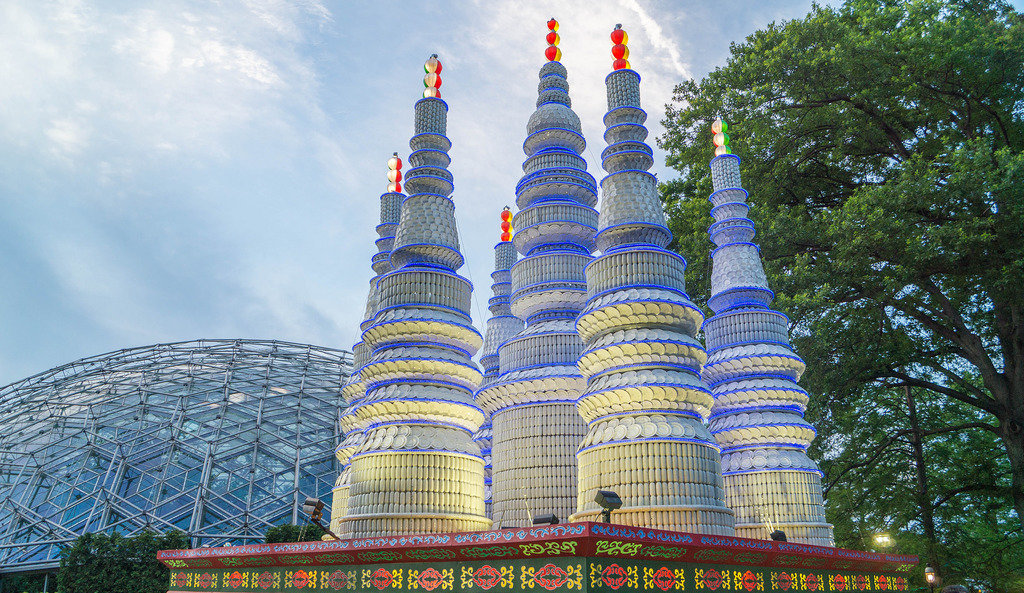