×
What are you looking for?
See all results
Castles in Mir 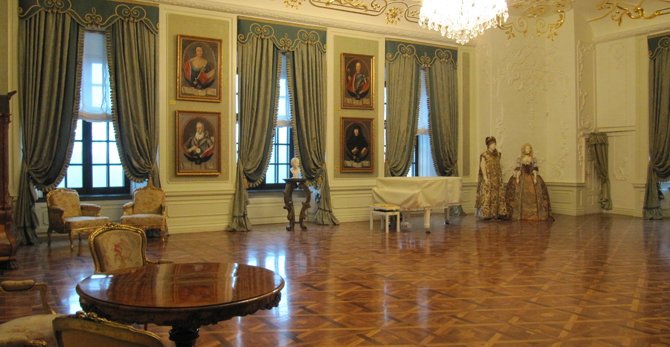 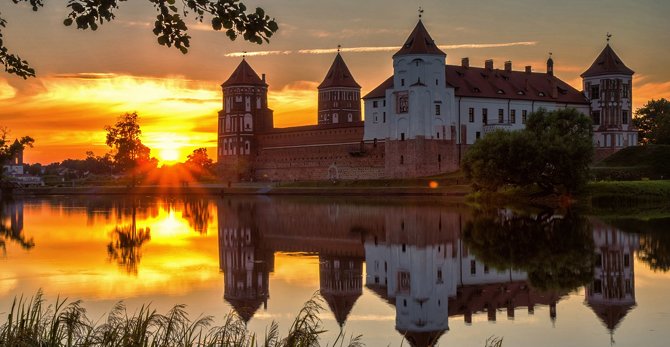 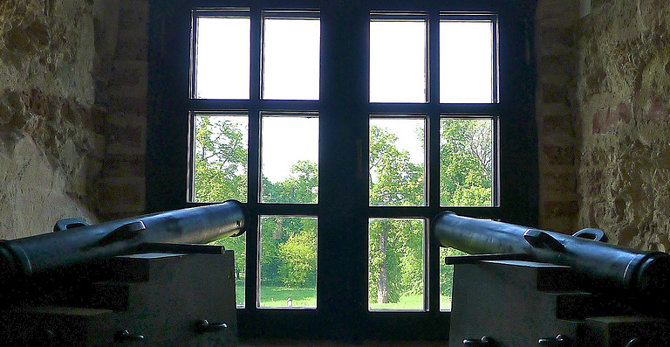 The Mirsky Castle Complex (беларуская. Мірскі замак, русский. Мирский замок), is a UNESCO World Heritage site in Belarus located in the town of Mir in the Karelichy District of the Hrodna voblast, at , 29 km to the north-west from another World Heritage site, Nesvizh Castle.

The construction of the castle began at the end of the 15th century, in the Gothic architecture style. Building of the castle was completed by Duke Ilinich in early 16th century near the village Mir (formerly of Minsk guberniya). Around 1568 the Mir Castle passed into the hands of Mikołaj Krzysztof "the Orphan" Radziwiłł, who finished building the castle in the Renaissance style. A three-storey palace was built along the eastern and northern walls of the castle. Plastered facades were decorated with limestone portals, plates, balconies and porches.

, 1876]] After being abandoned for nearly a century and suffering severe damage during the Napoleonic period, the castle was restored at the end of the 19th century. In 1813, after the death of Dominik Hieronim Radziwiłł, the castle passed into the hands of his daughter Stefania, who married Ludwig zu Sayn-Wittgenstein-Berleburg. The castle later fell into the hands of their daughter Maria, who married Prince Chlodwig Hohenlohe-Schillingsfürst.

Their son, Maurice Hohenlohe-Schillingsfürst sold the castle to Nikolai Sviatopolk-Mirski, of the Bialynia clan, in 1895. Nikolaj's son Michail began to rebuild the castle according to the plans of architect Teodor Bursze. The Sviatopolk-Mirski family owned the castle up to 1939. During WWII, it came under the dominion of the Nazi occupying force and served as a ghetto for the local Jewish population prior to their liquidation.

Strochitsy museum of Folk Architecture is a tourist attraction, one 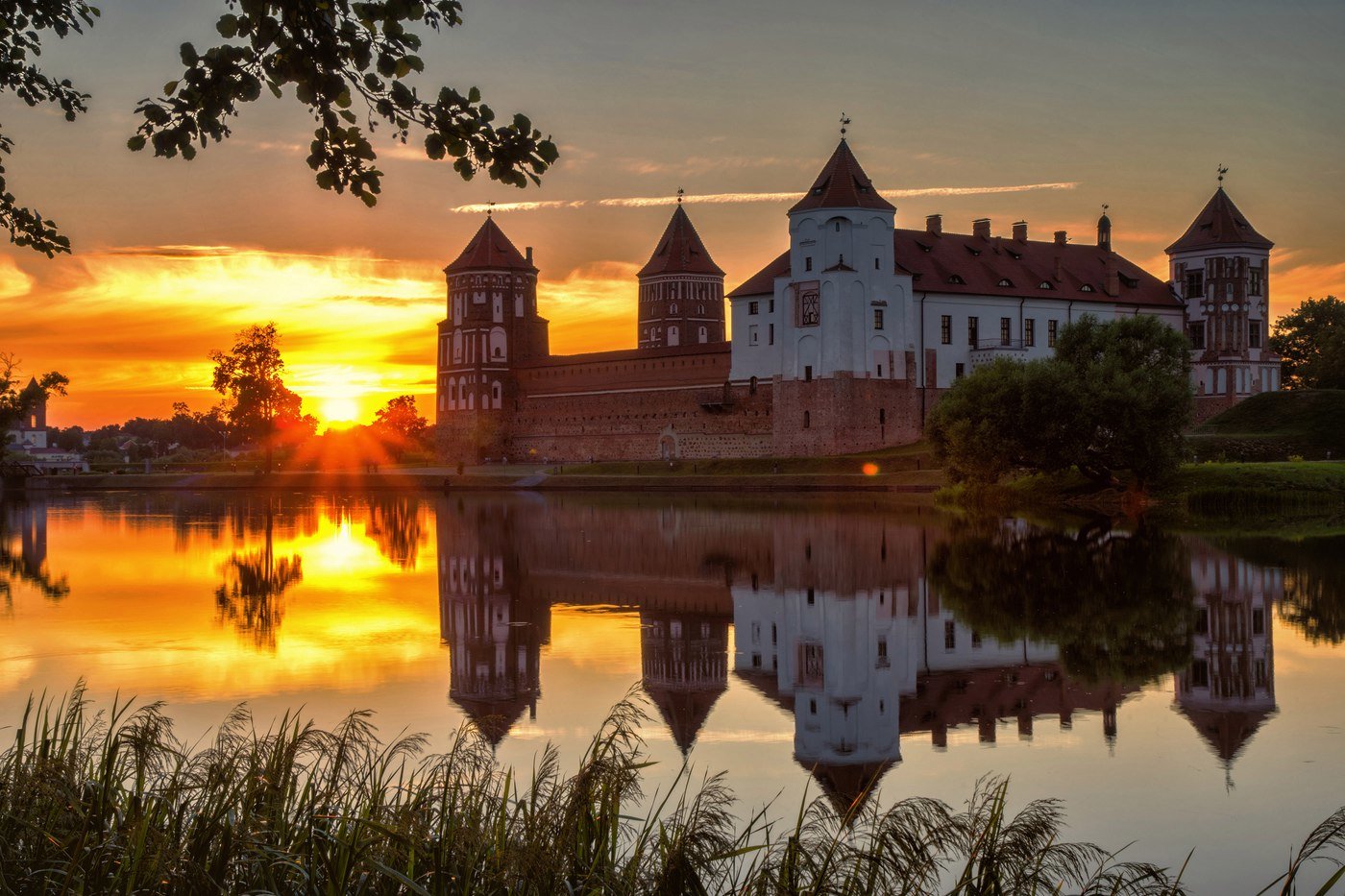 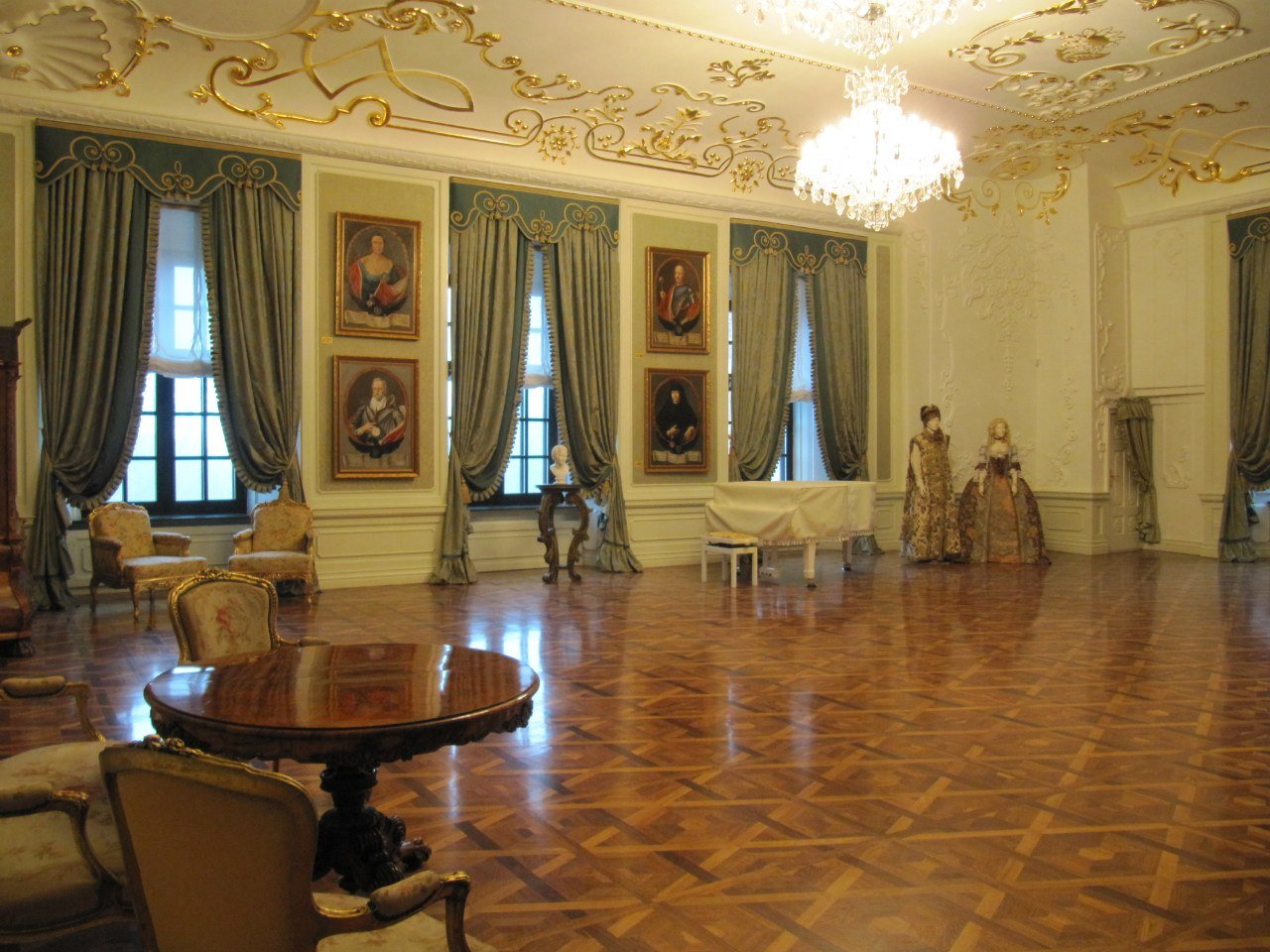 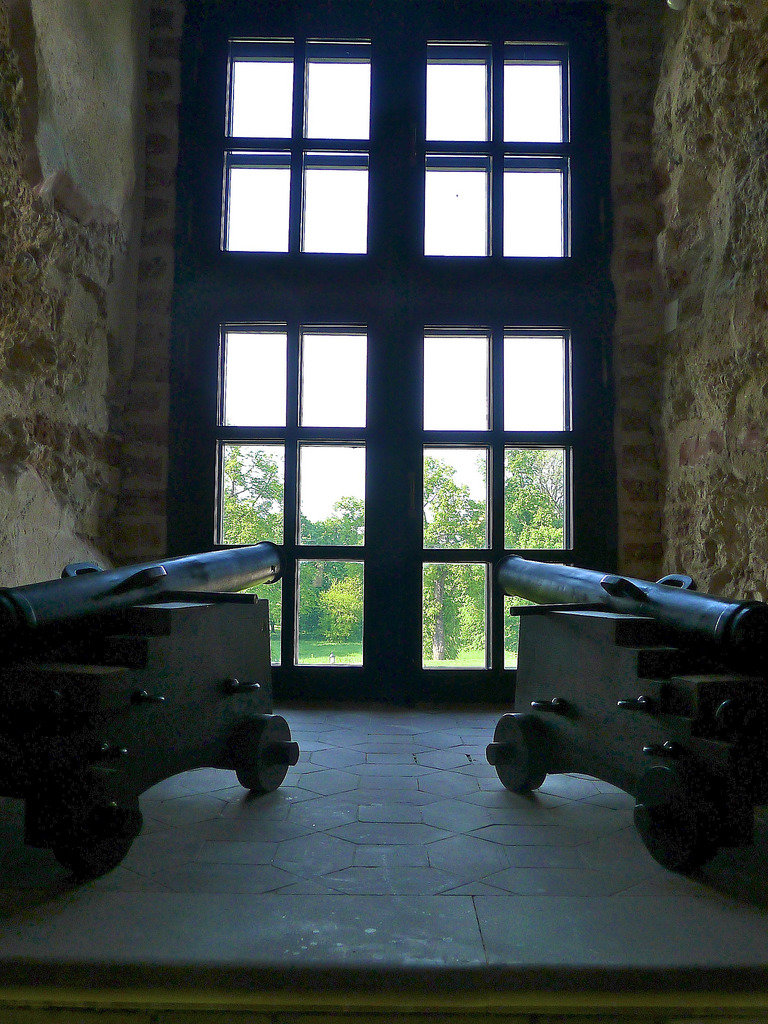 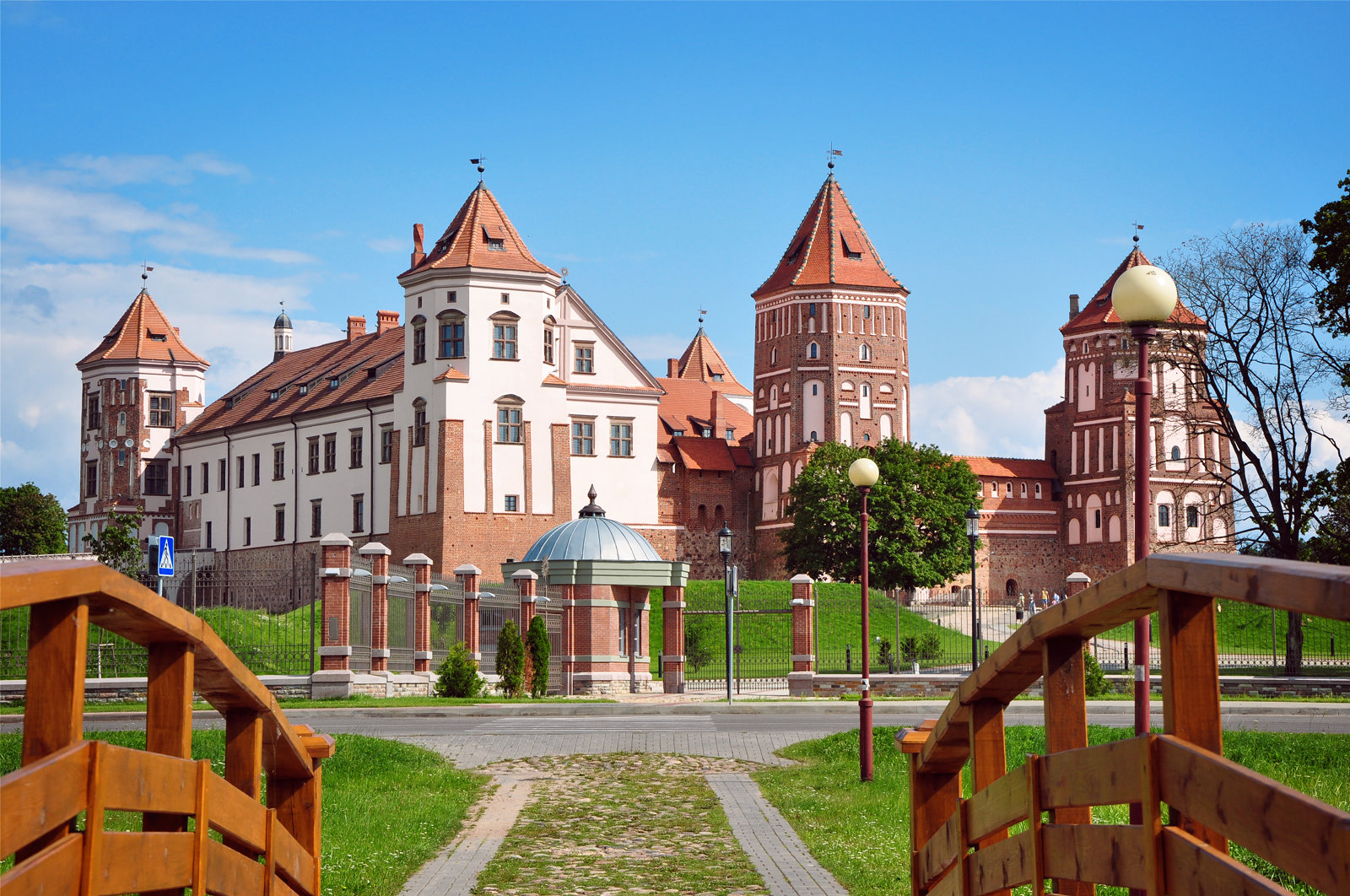 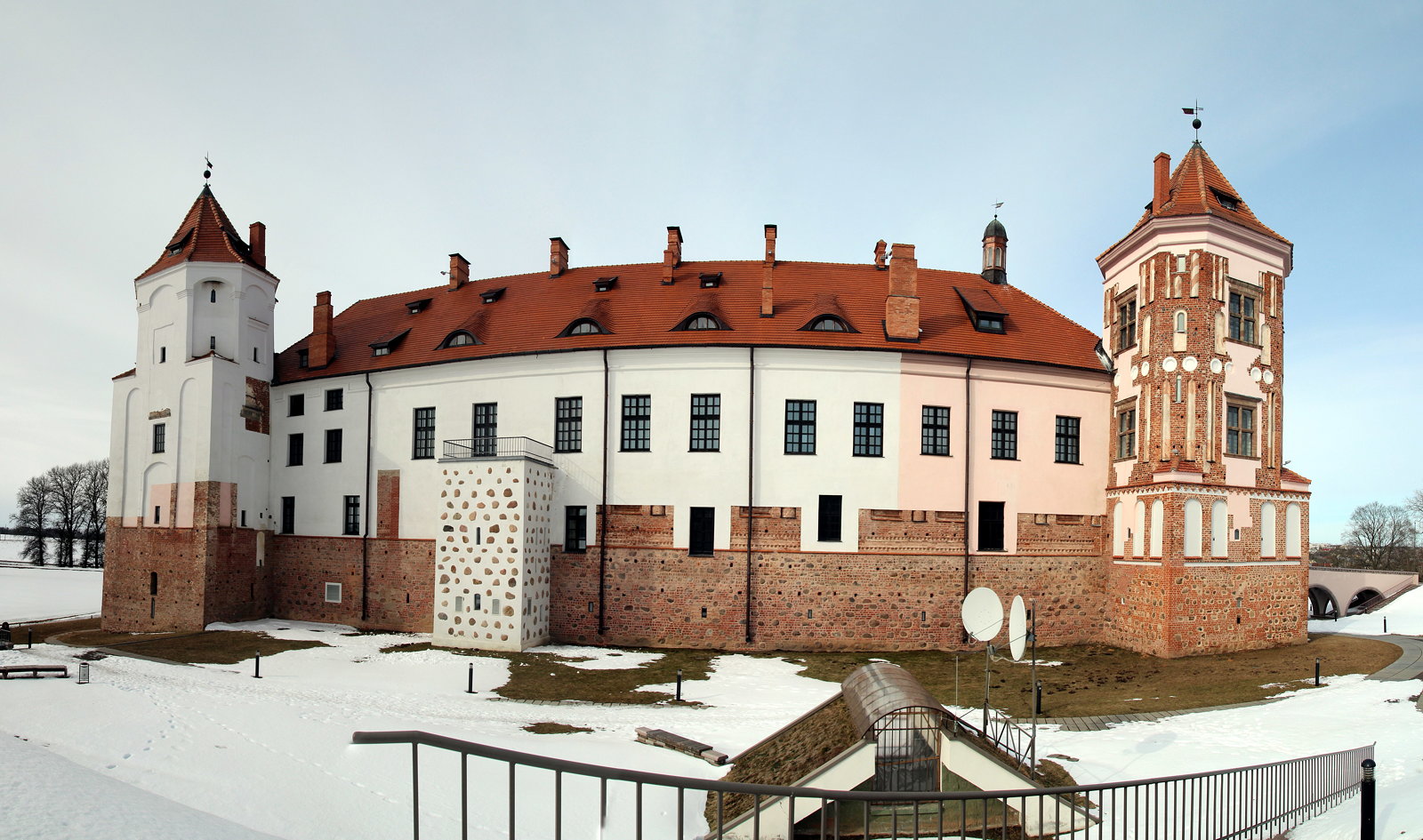 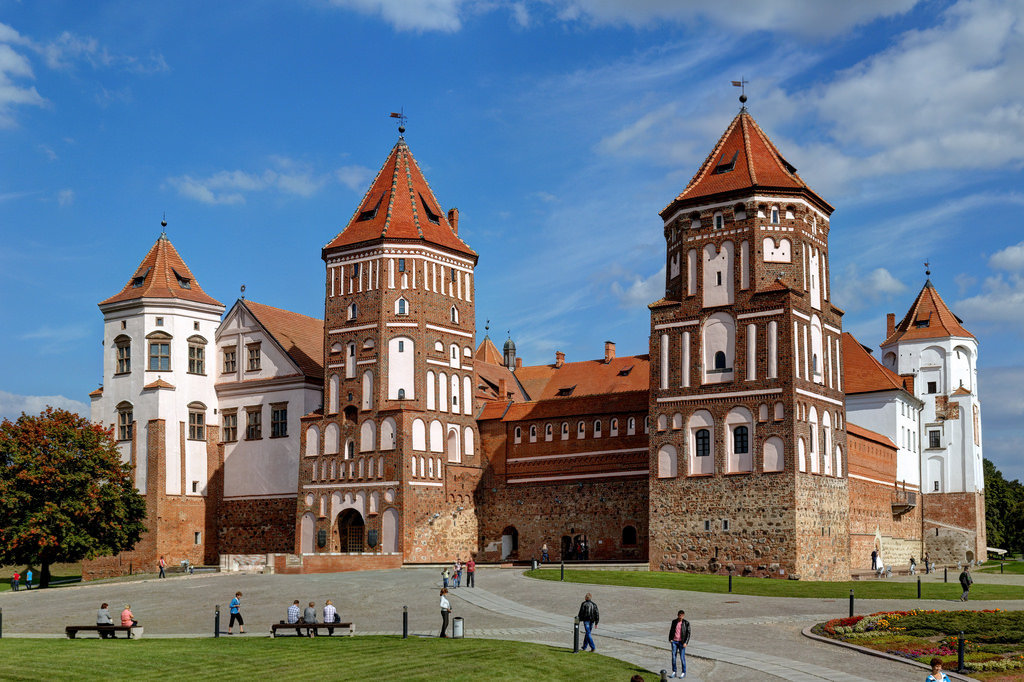 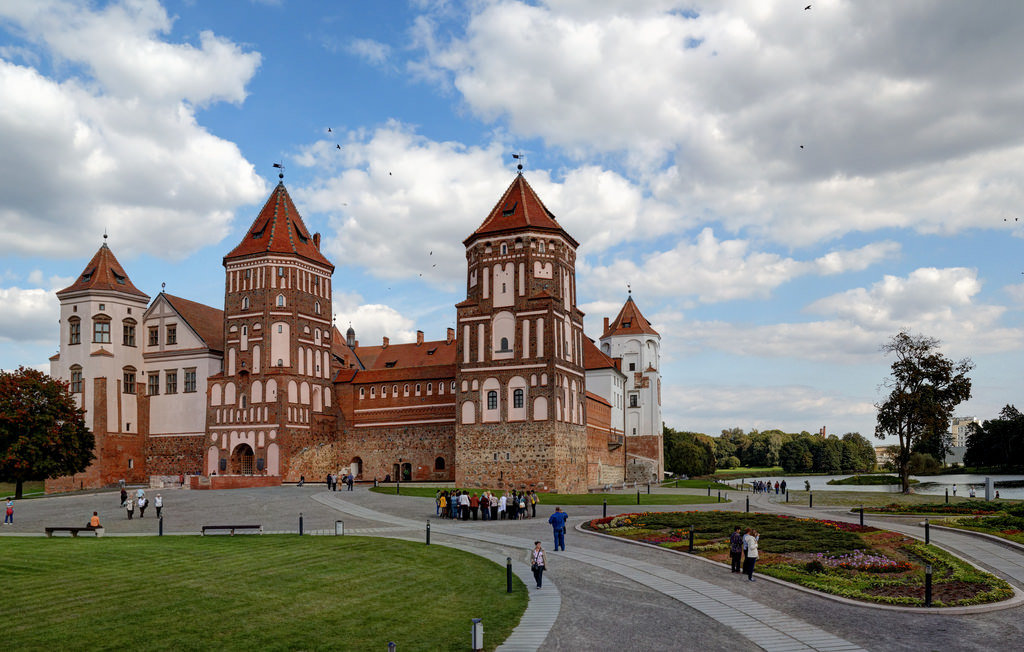 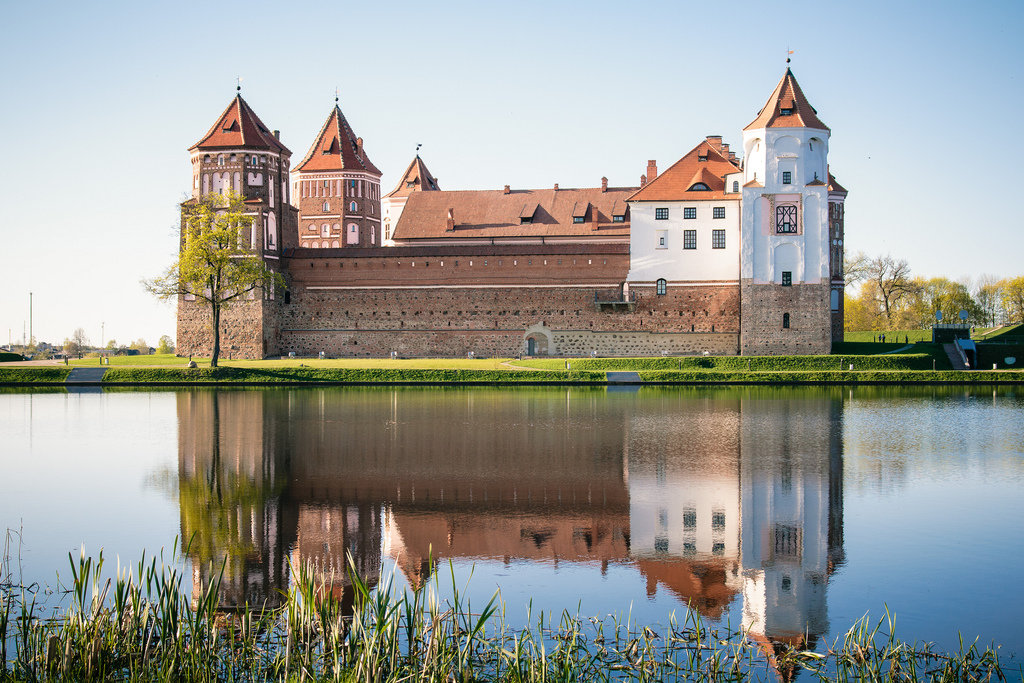 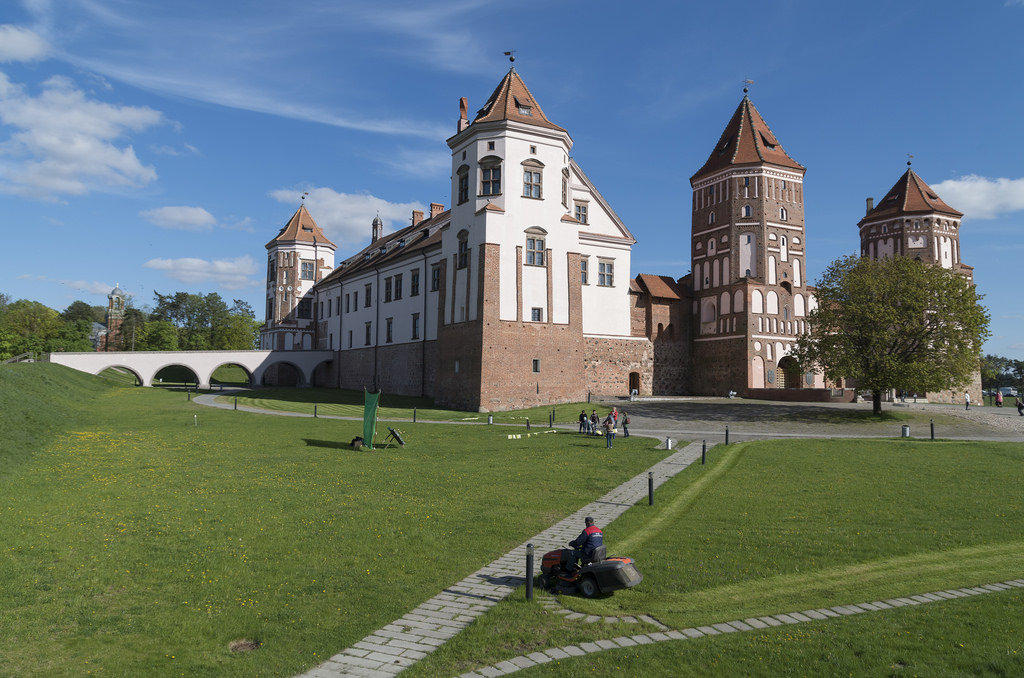 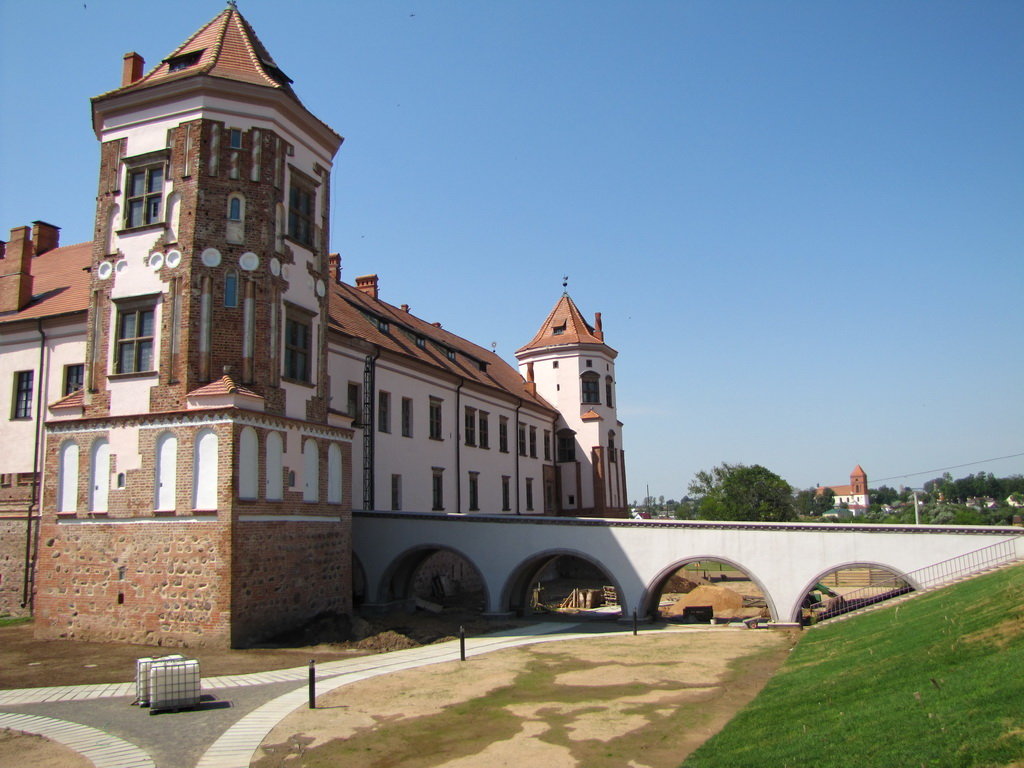 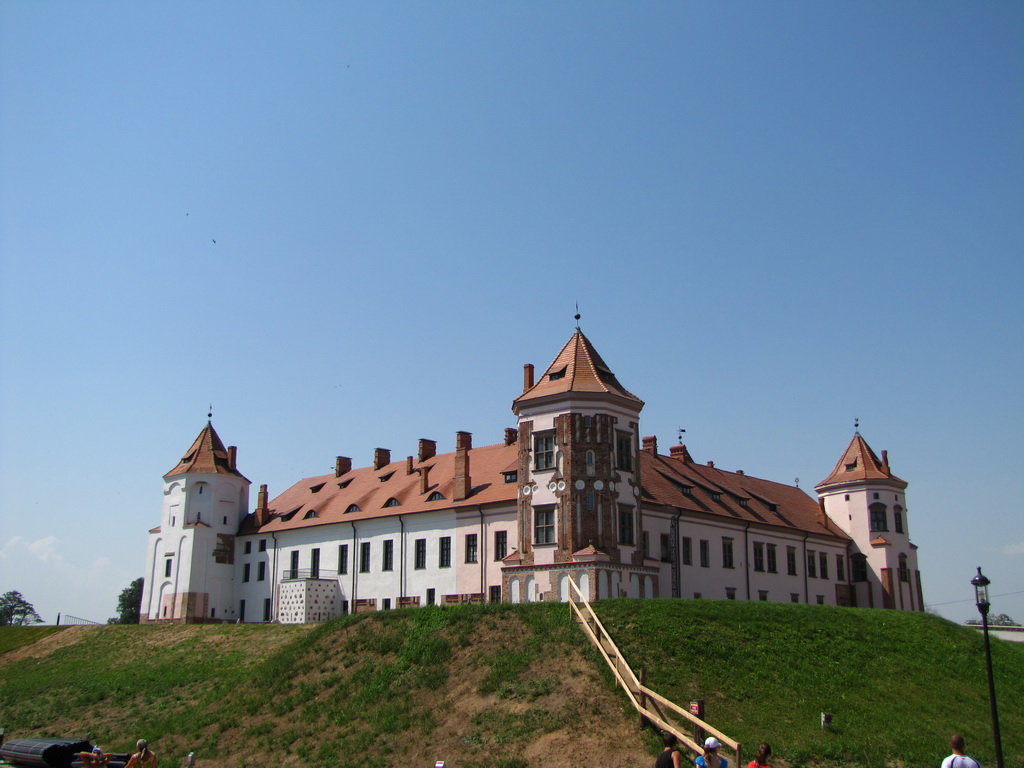 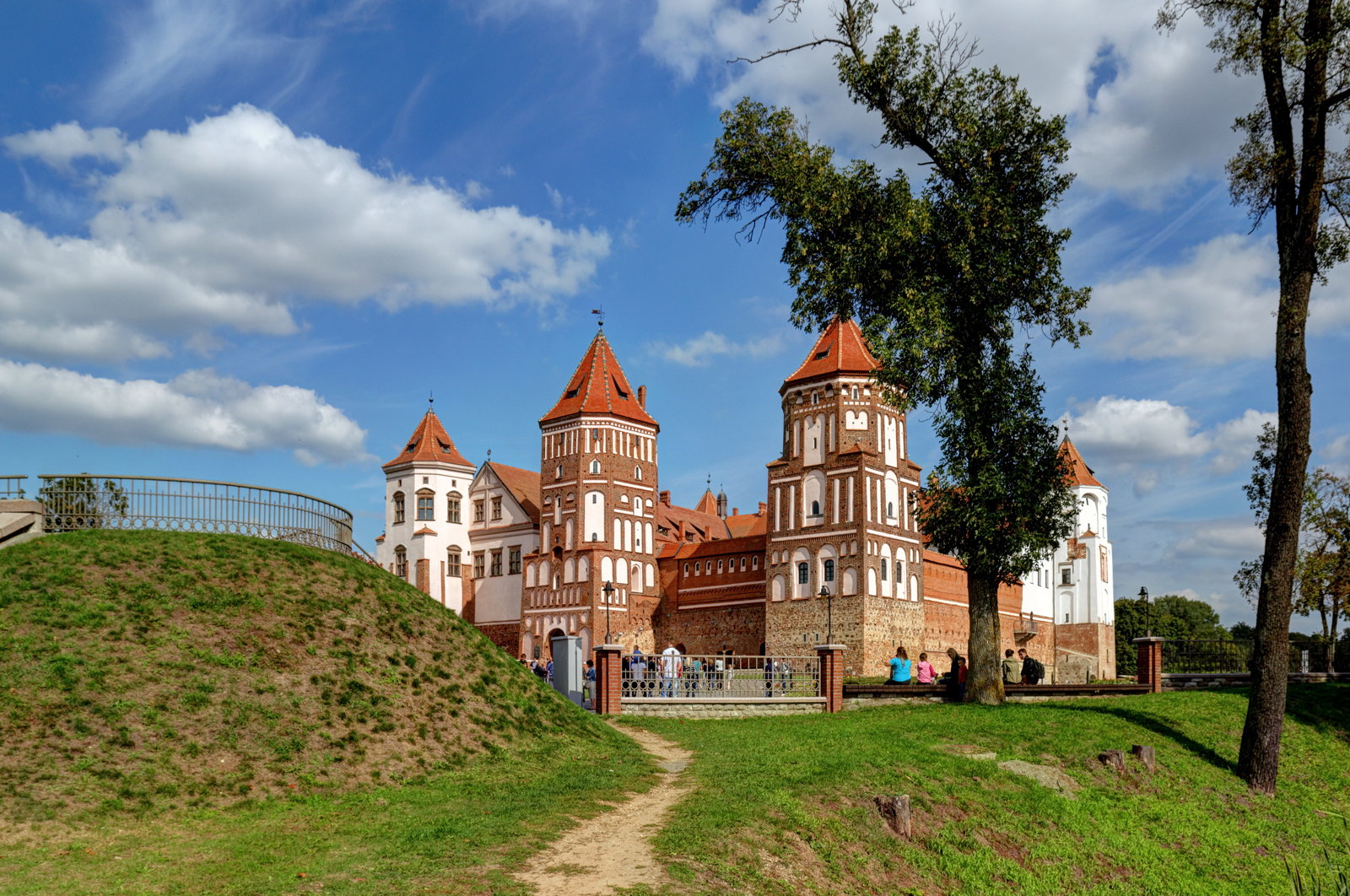 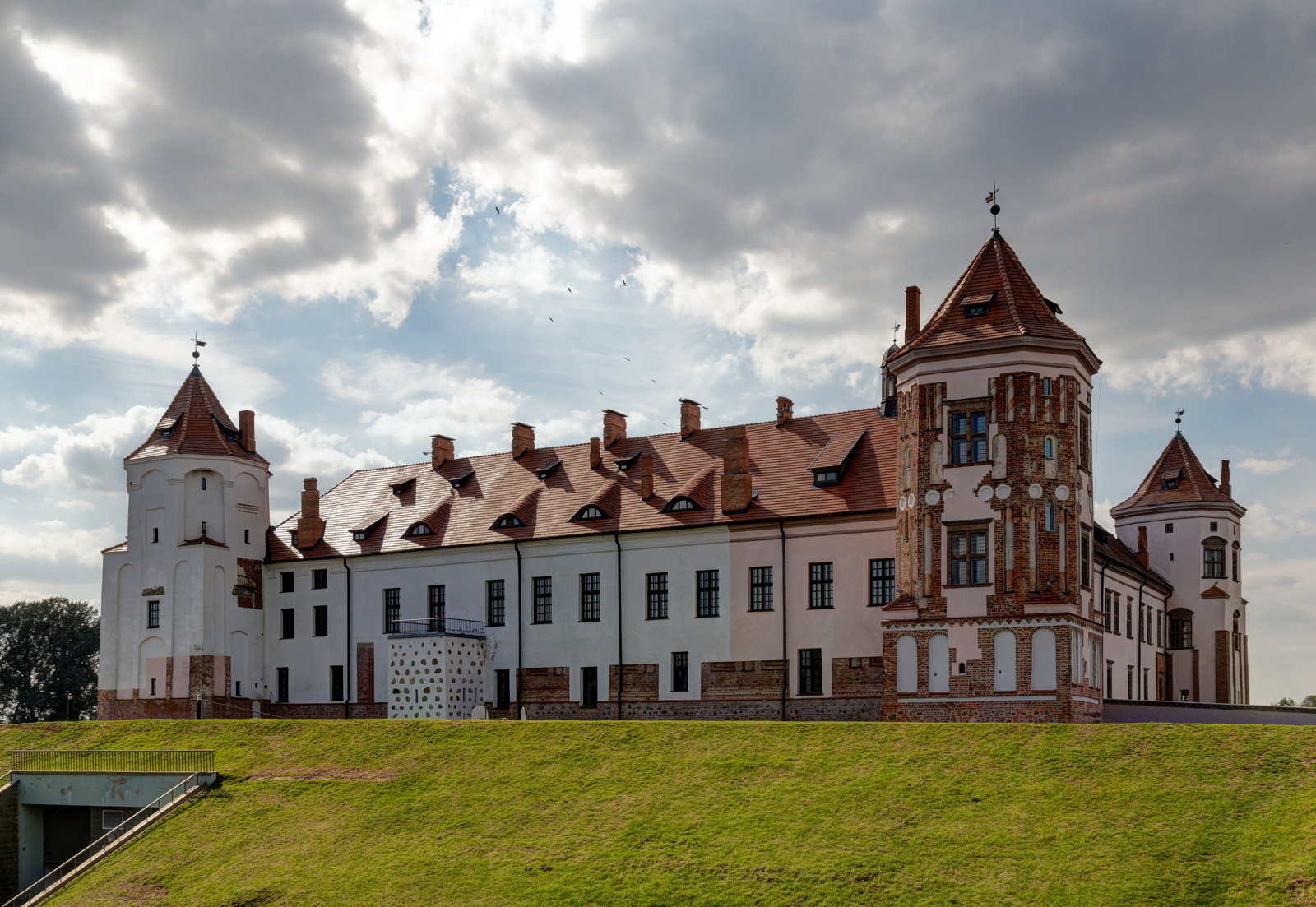 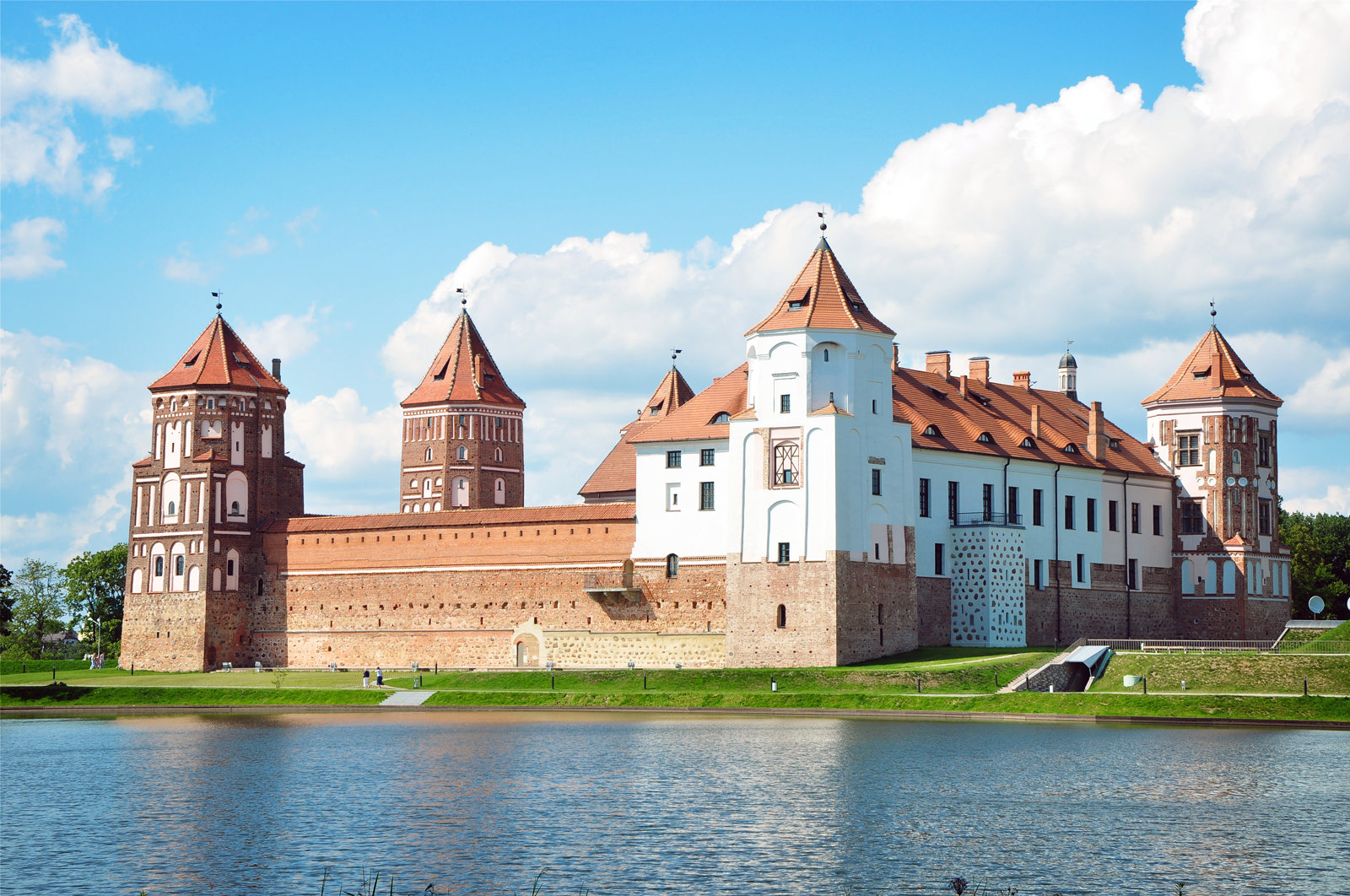 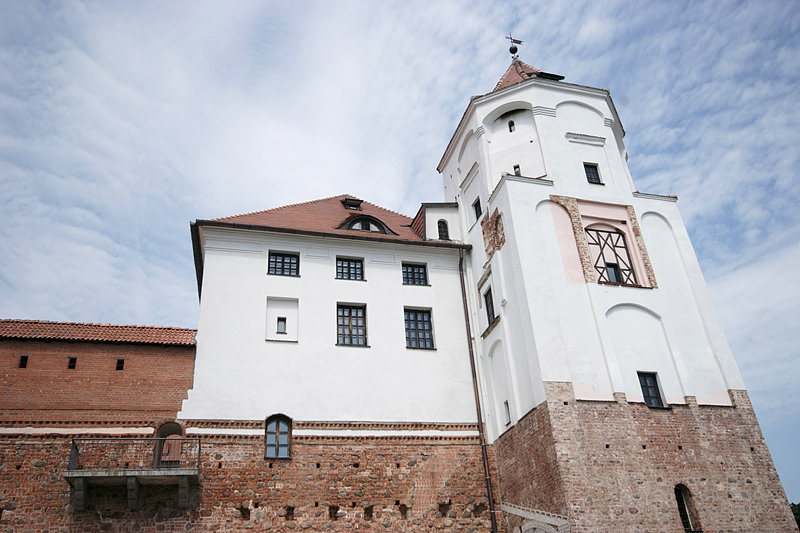 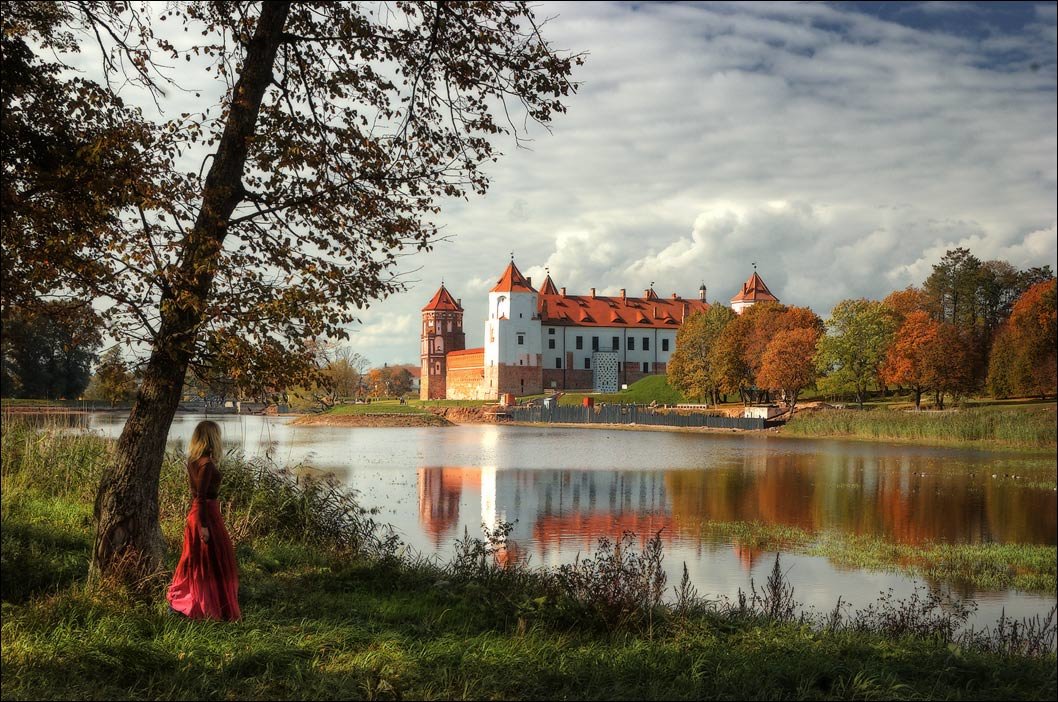 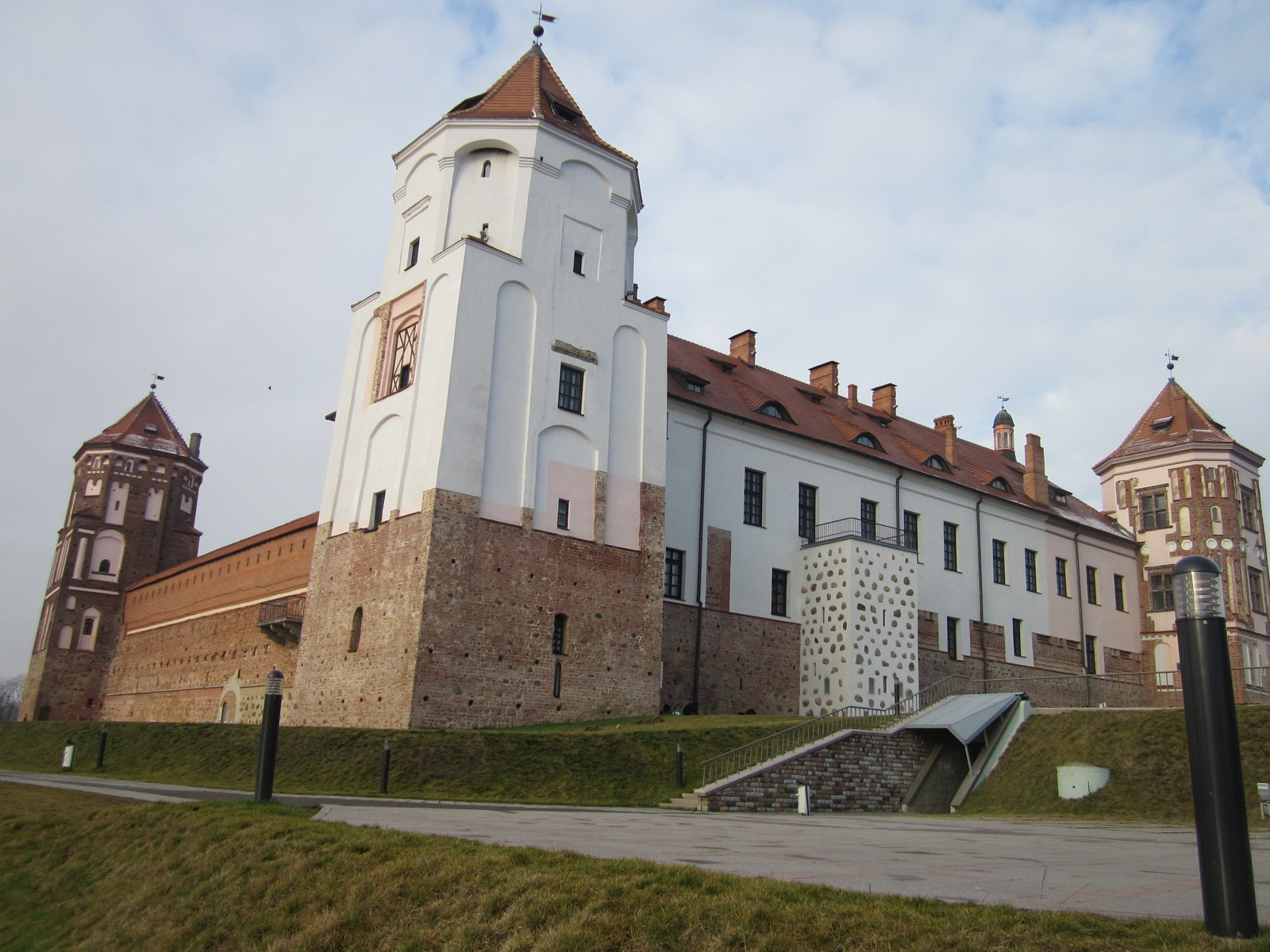 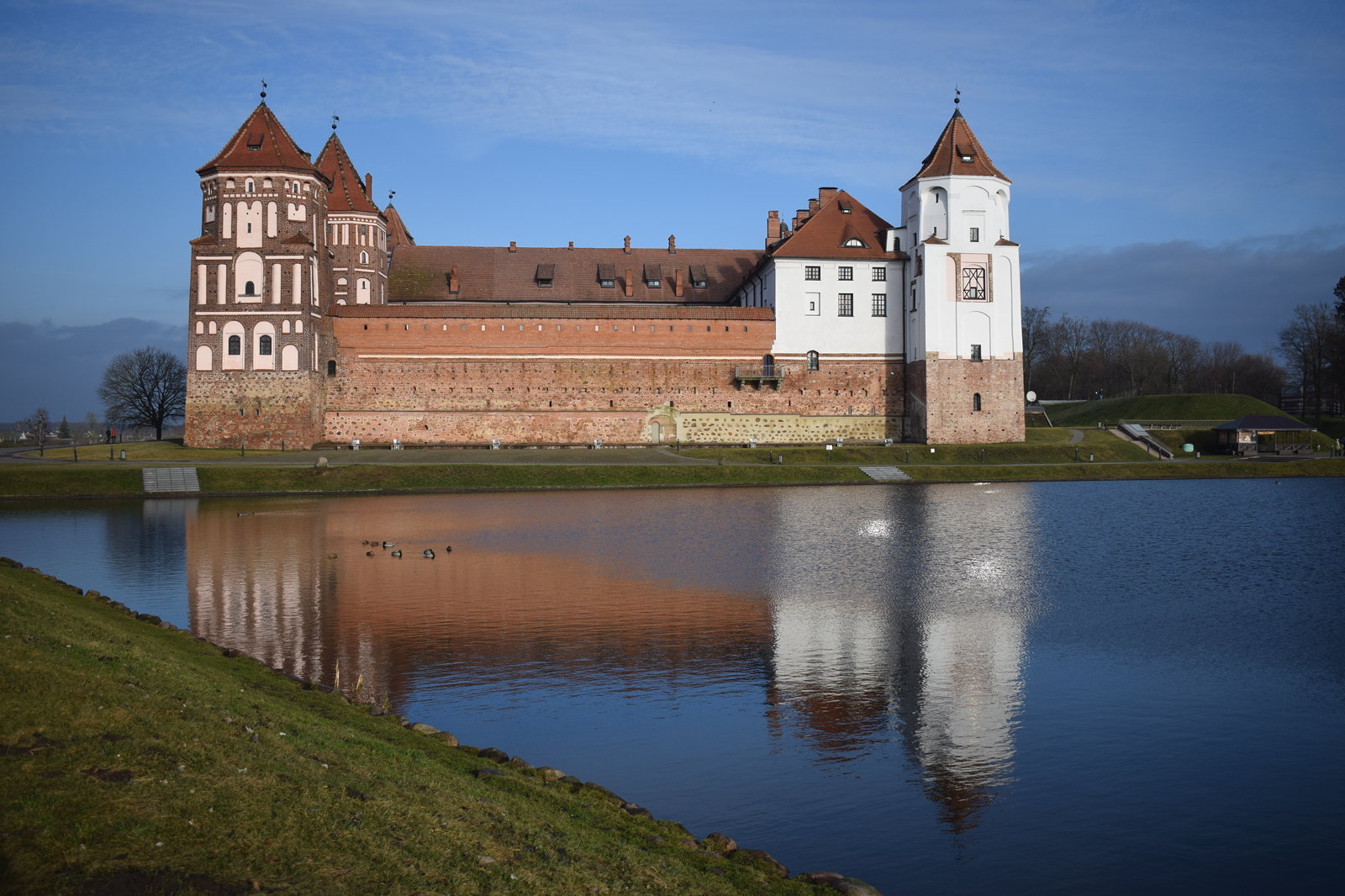 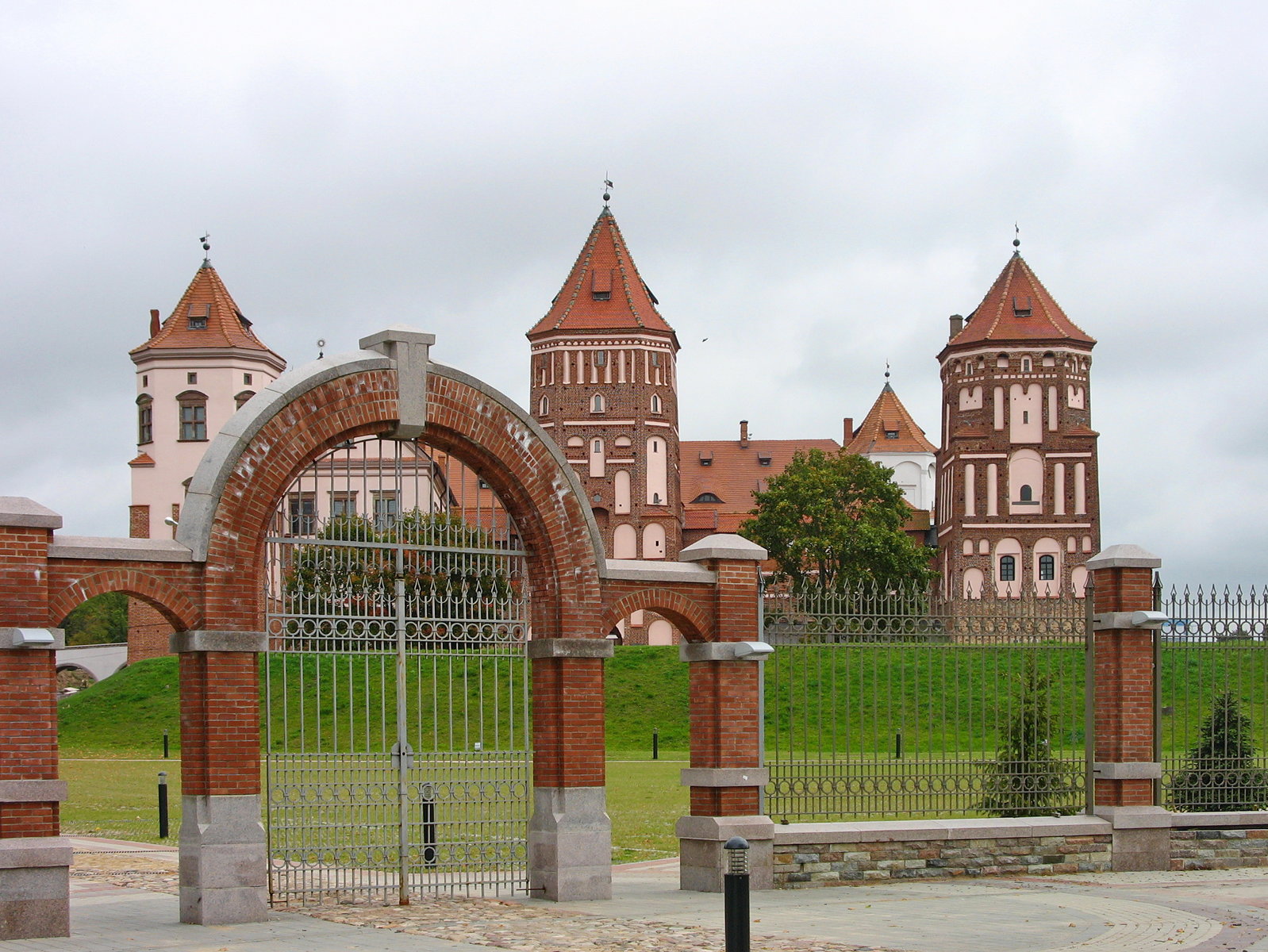