×
What are you looking for?
See all results
Ruins in Minowa 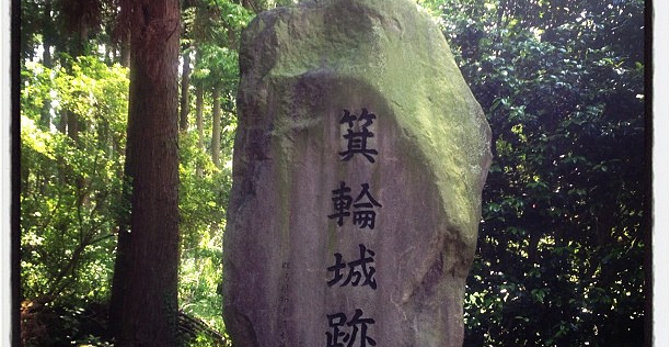 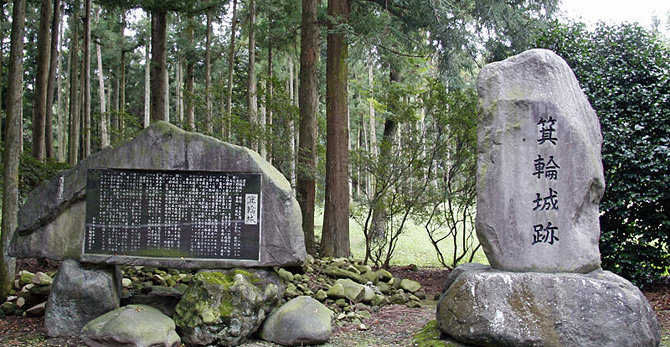 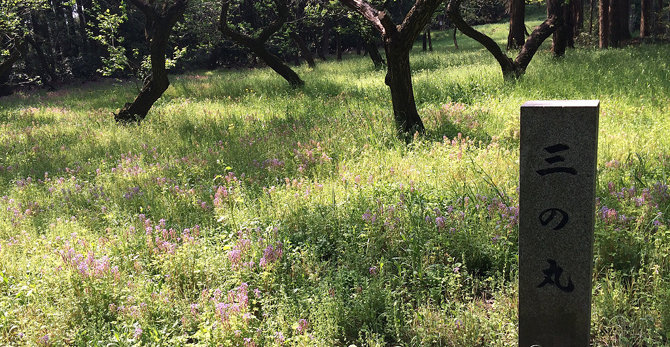 Minowa Castle was built in 1526 by Nagano Narimasa from the Nagano clan (themselves retainers of the Uesugi clan) based out of Nagano in Kozuke Province. In 1566 the castle's garrison, led by Nagano Narimori (lord of the castle since Narimasa, his father, had died in 1561) and Kamiizumi Nobutsuna, came under attack by forces of the Takeda clan under control of Takeda Shingen during the Siege of Minowa. During the siege, a sortie out of the castle was led by Nobutsuna, this, however, resulted in a successful assault by the Shingen forces. The entire castle fell, save a small portion still held by Nobutsuna. Shingen was so impressed by Nobutsuna that he let Nobutsuna leave unharmed, even asking Nobutsuna to join him (Nobutsuna declined). Shingen gave one of his generals, Naito Masatoyo, control of the castle.

After the siege, the castle was held by the Takeda clan, the Oda clan, and the Hojo clan. In 1590, Ii Naomasa of the Ii clan became lord. He held this post for only eight years until 1598, when he moved to Takasaki Castle. Minowa Castle was abandoned.

All that remains of Minowa Castle currently are the ruins of the stone walls, earthworks, and moats. The site is unusual, though, due to its large size, as it occupies forty-seven hectares (116 acres), making it one of the largest castles in Gunma Prefecture.

Stone Stairway Street is a tourist attraction, one of the Famous

is one of the most well known hot springs resorts in Japan, located in

西武秩父駅前温泉 祭の湯 is a tourist attraction, one of the Hot springs in Sa

is a scenic lake in Nikkō National Park in the city of Nikkō, T 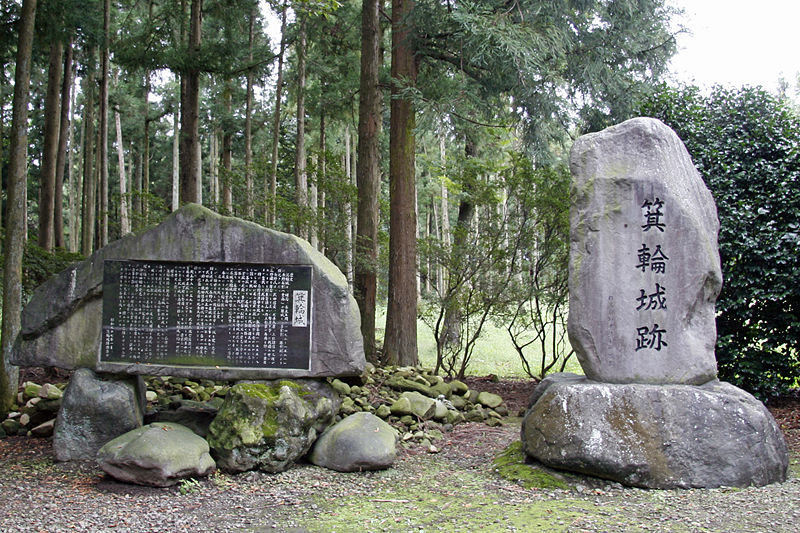 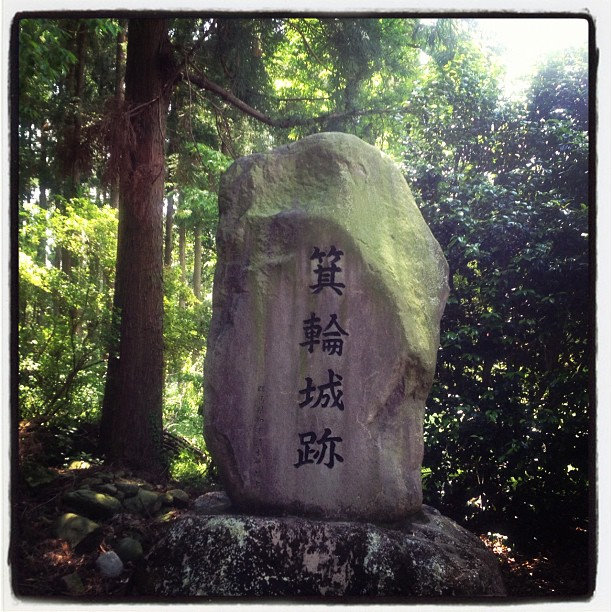 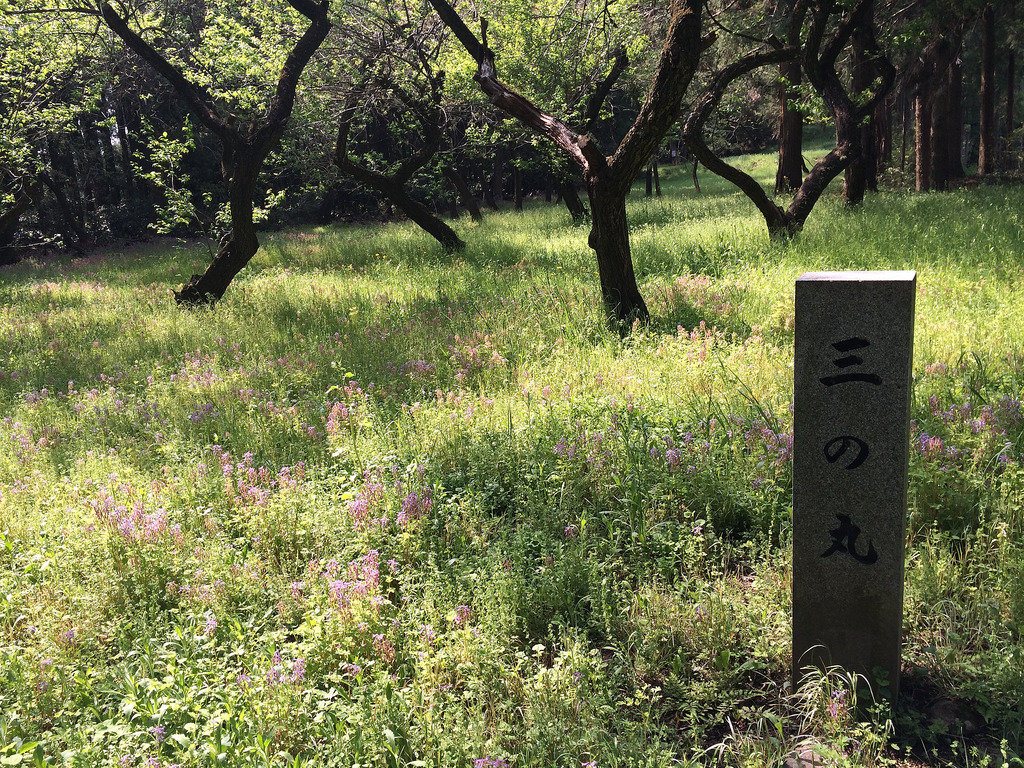 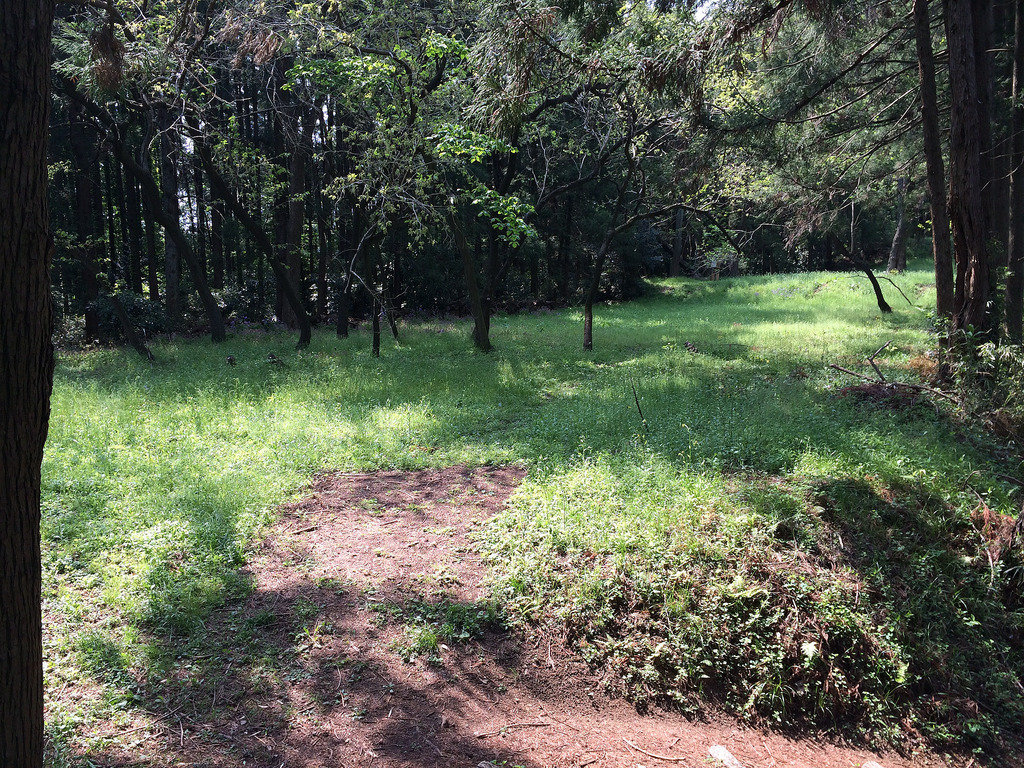 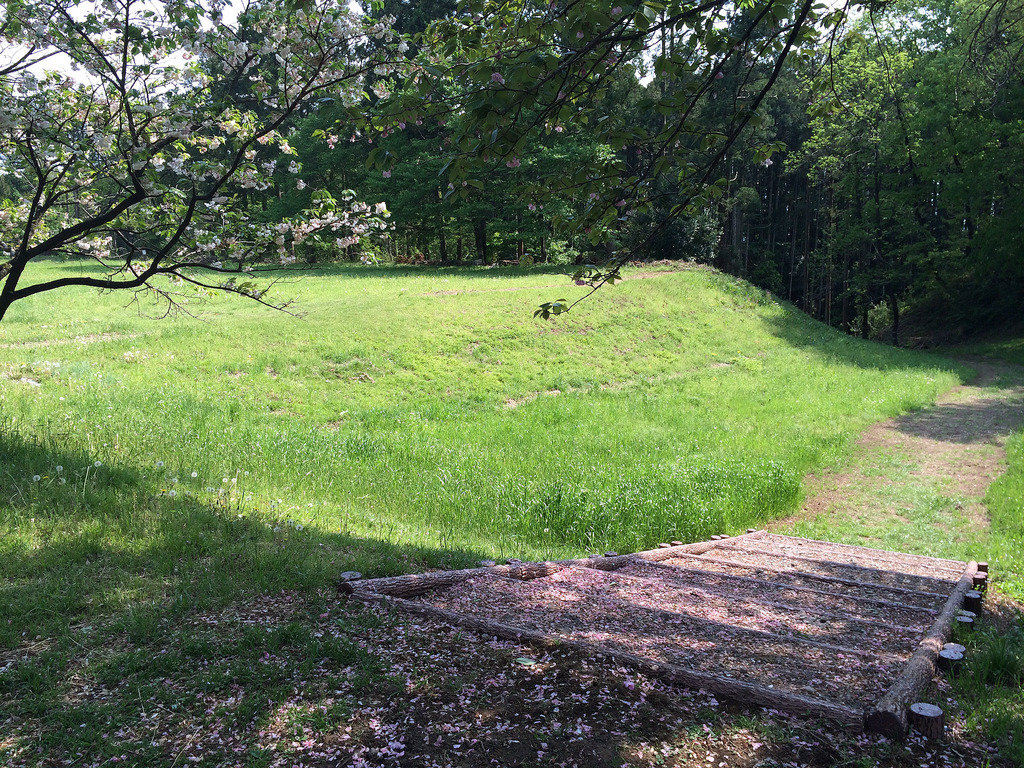 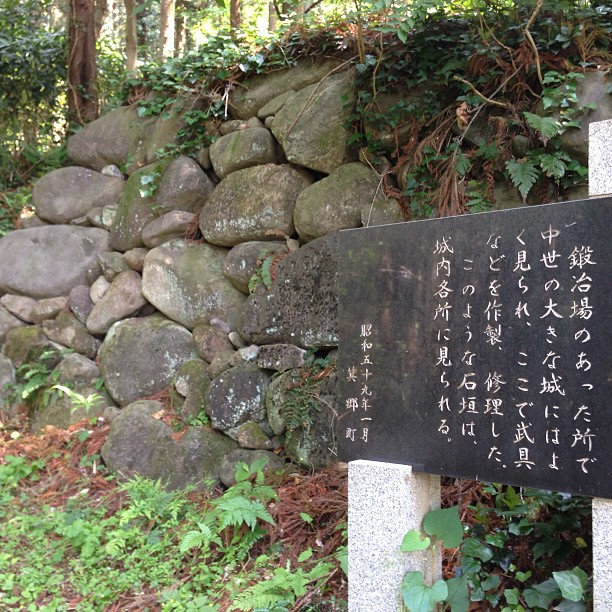 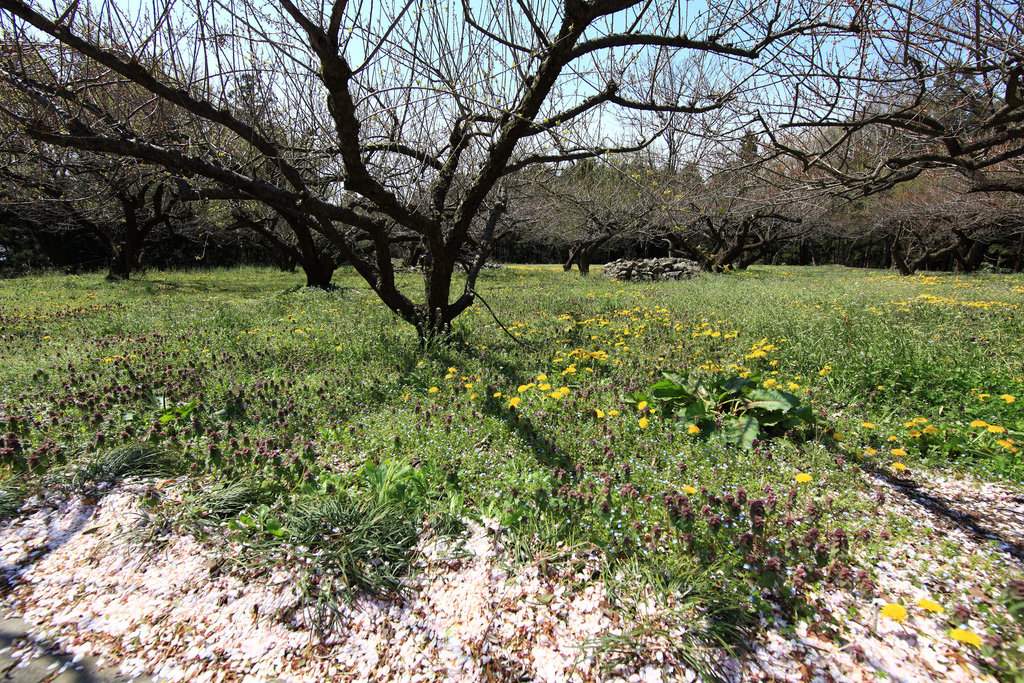 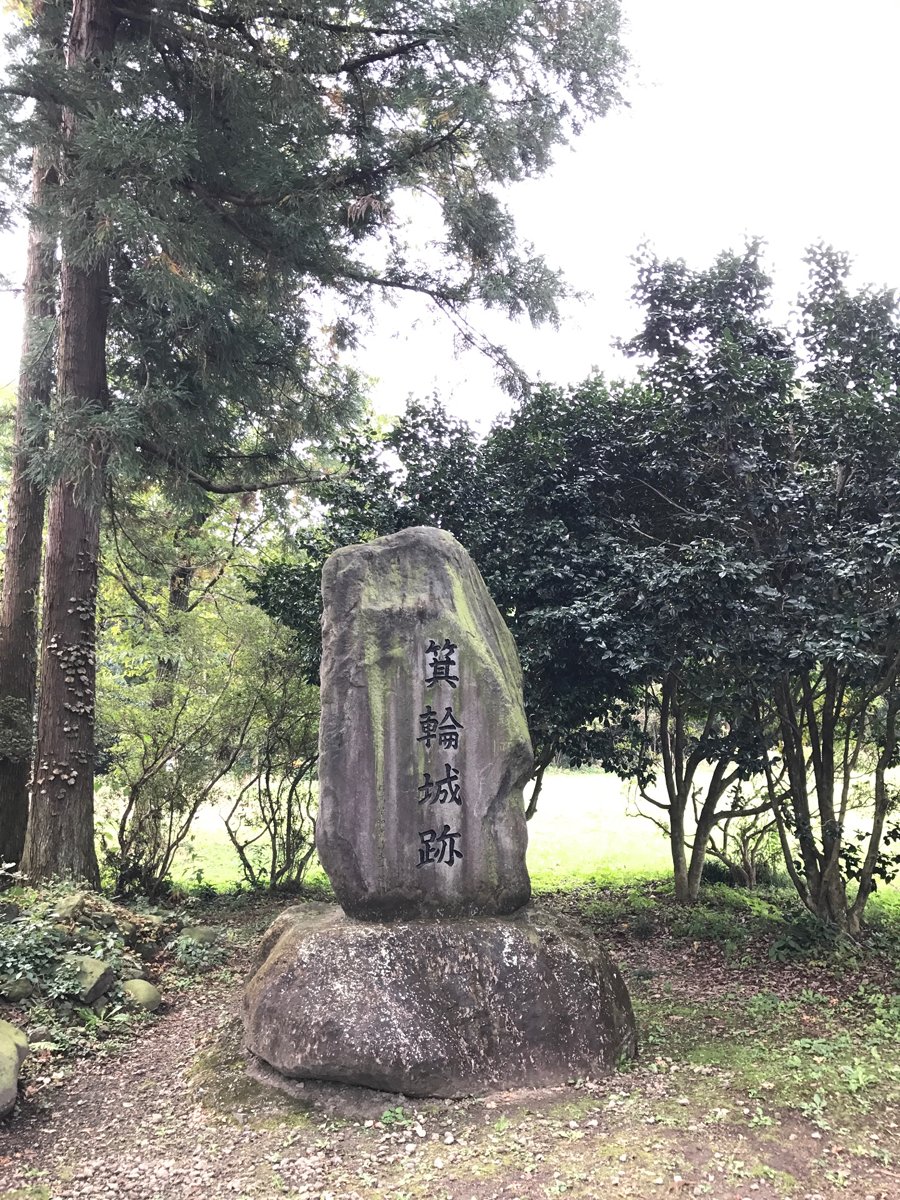 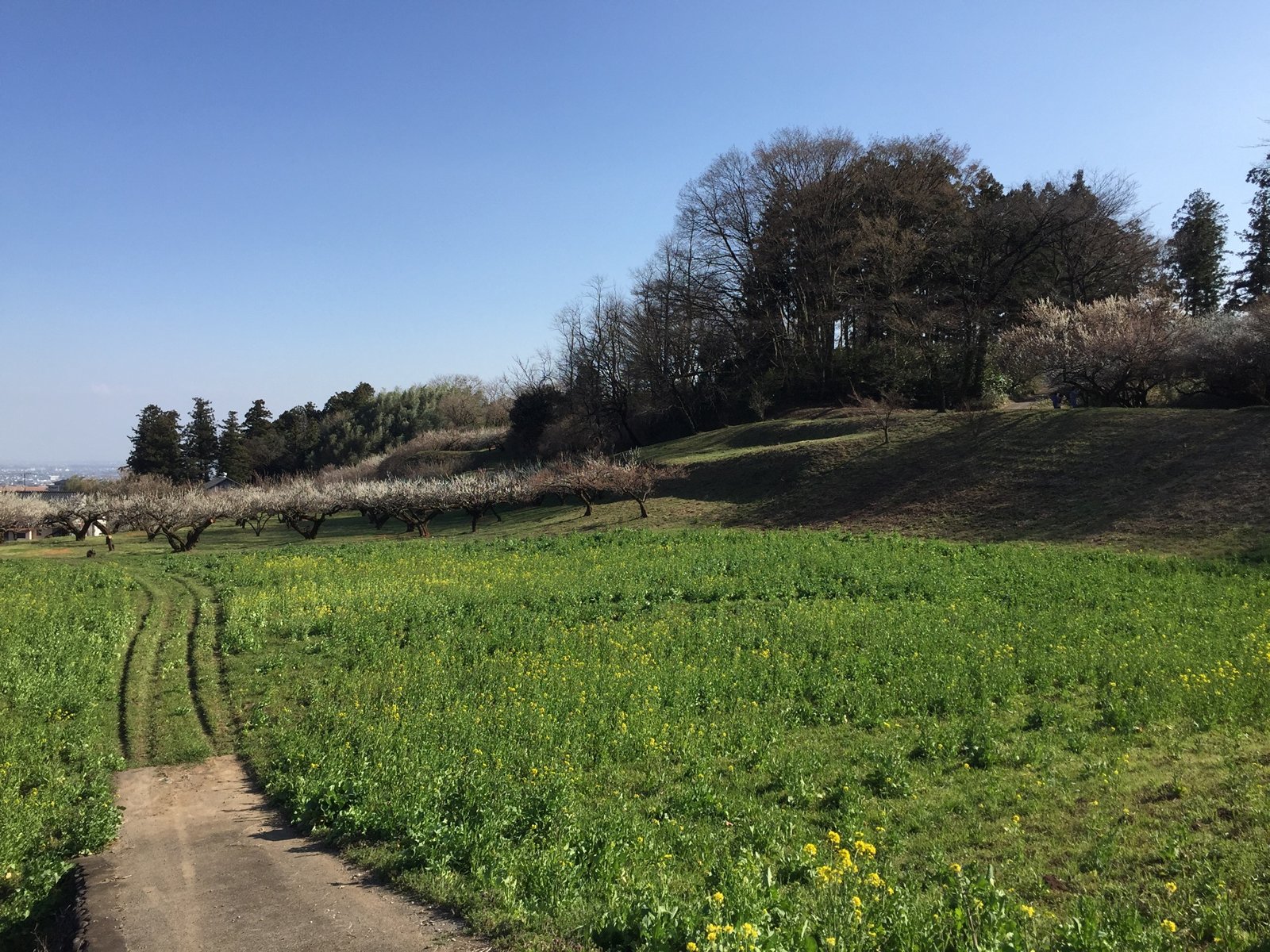 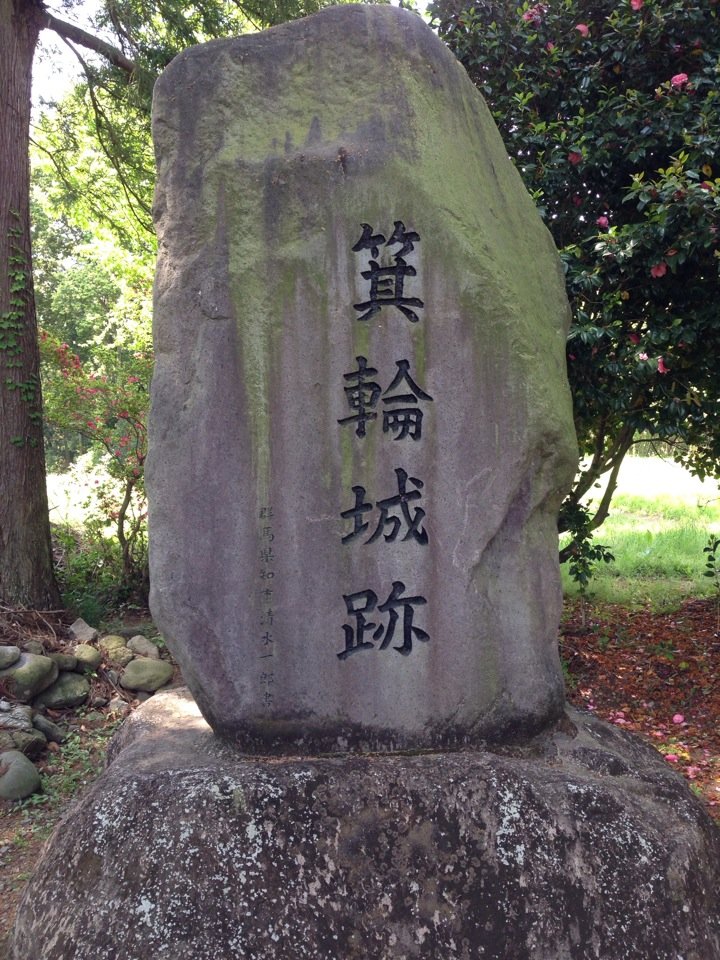