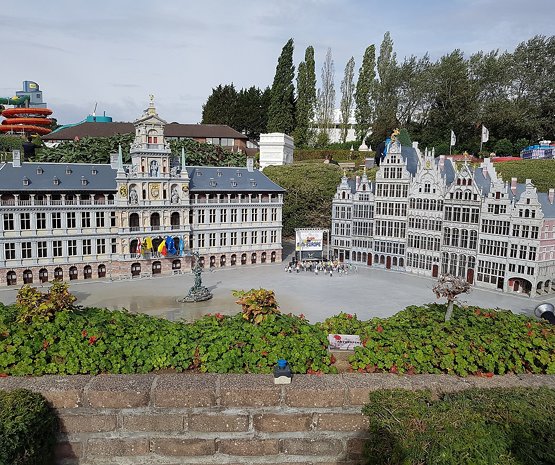 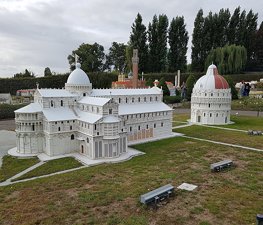 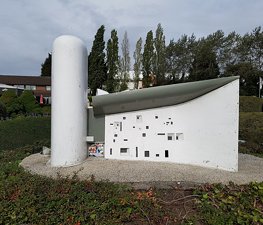 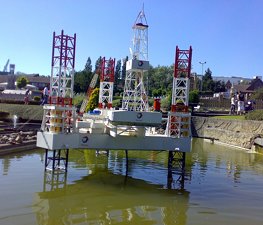 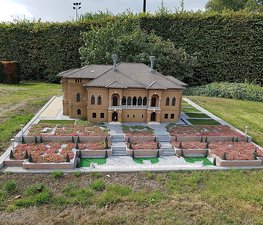 Mini-Europe is a park located in Bruparck at the foot of the Atomium in Brussels, Belgium. Mini-Europe has the reproductions of the most attractive monuments in the European Union on show, at a scale of 1:25. Roughly 80 cities and 350 buildings are represented.

The park is renowned for the quality of its models, some of which cost as much as €350,000 to make (the Brussels Grand-Place). The park contains numerous live action models (train, mills, eruption of Mount Vesuvius, Airbus, cable cars, etc. A guide gives the details on all the monuments. At the end of the visit, the “Spirit of Europe” exhibition gives an interactive overview of the European Union in the form of multimedia games. The park is built on an area of 24,000 m2. The initial investment was of €10 million in 1989, on its inauguration by Prince Philip of Belgium.

The monuments were chosen for the quality of their architecture or their European symbolism. After this initial selection process, plans and photos needed to be found. This stage cost over €200,000 in research. Most of the monuments are made using moulds. The parts are made from various types of material, and then copied using silicone moulding. The final copy used to be cast from epoxy resin, but now polyester is used. Three of the monuments were made out of stone (e.g. the tower of Pisa, in marble). A new computer-assisted milling procedure was used for two of the models. After that comes the painting. Finally, the monument is installed on site, together with decorations and lighting. The Cathedral of Santiago de Compostela required more than 24,000 hours of work. Many of the monuments were financed by European countries or regions.

Ground covers, dwarf trees, bonsais and grafted trees are used alongside miniature monuments, and the paths are adorned with classical bushes and flowers.

A descriptive booklet gives copious information and anecdotes about the monuments and the European Union.

At the end of the visit, the area dedicated to the European Union gives a brief overview of its history, successes, culture, the working of its institutions, the common market, and the reasons behind its expansion, which are generally presented via games. There is also a wealth of educational projects for schools. Mini-Europe has received the moral support of the European Commission and the European Parliament in all its activities.

With 300,000 visitors per year and a turnover of 3 million euros, Mini-Europe is one of Brussels’ leading attractions.

Shambo W. ????
Make sure you take a photo with the EU turtle by the entrance. You can check the photo and choose to purchaseat the end if you like! ????????

Talal Saleh Alustad
I liked the place so much and highly recommend for children & adults ???? they can have an idea about the main EU attraction.

Robyn Pass
Cute photo opportunities throughout park. Lots of buttons to push. Informative brochure about each country represented. Don't forget about the restaurants you pass on the way in!

VISITBRUSSELS
Located at the foot of the Atomium, Mini-Europe is the only park where you can have a whistlestop tour of Europe in a few short hours. A truly unique journey!

The Royal Greenhouses of Laeken (in Dutch: Koninklijke Serres van

Madurodam is a miniature city located in Scheveningen, The Hague, in

France Miniature is a miniature park tourist attraction in Élancourt, 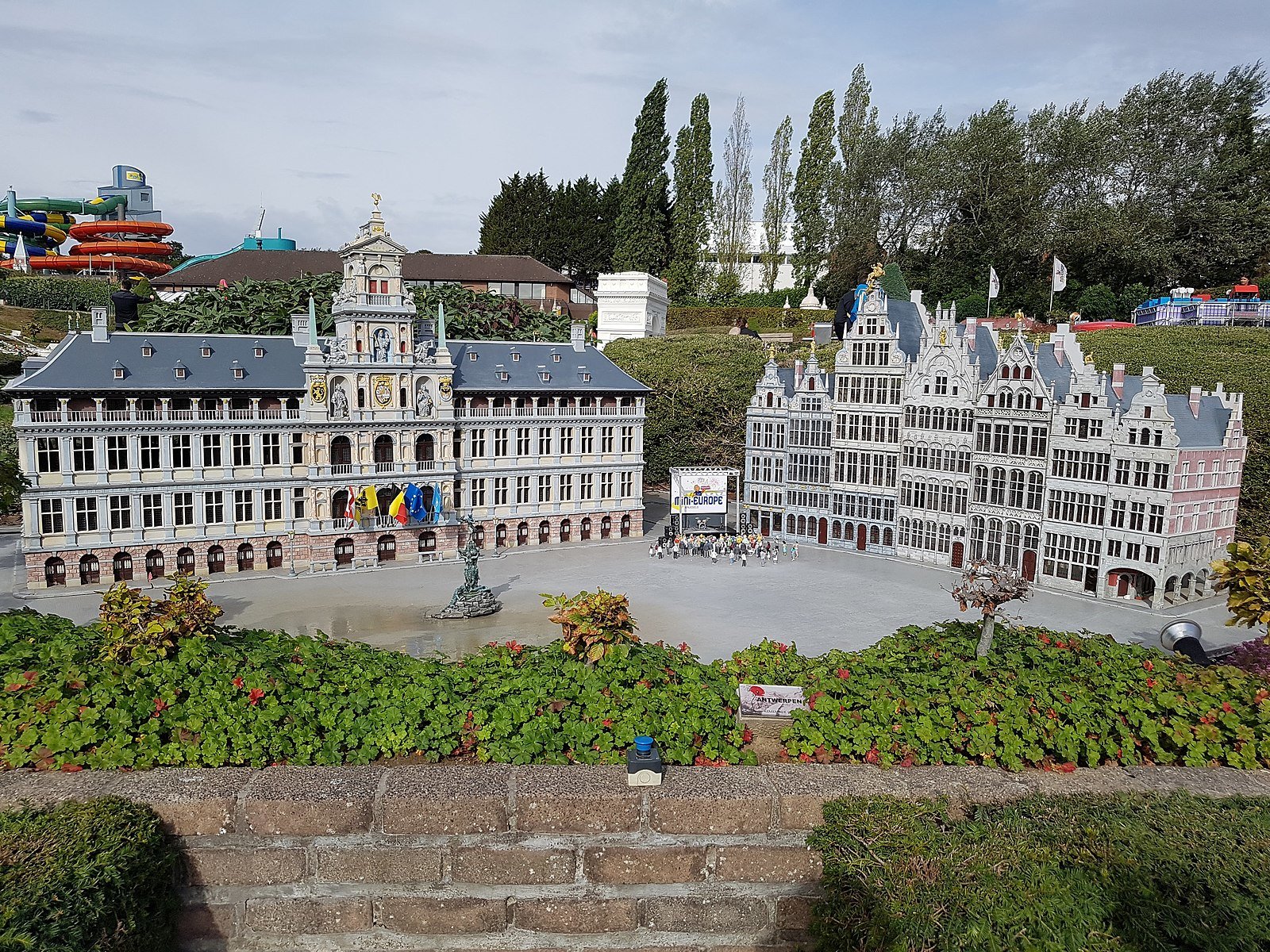 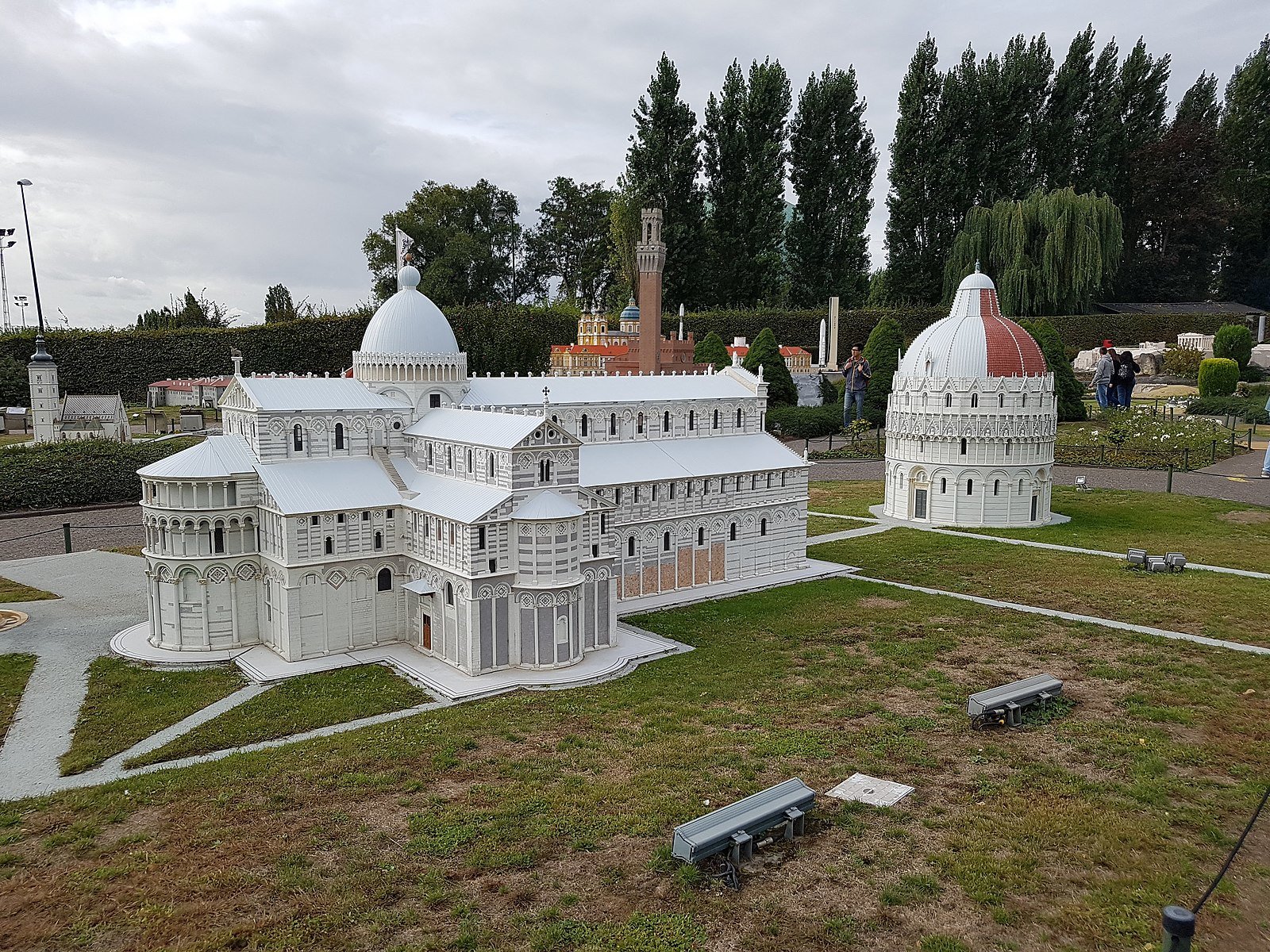 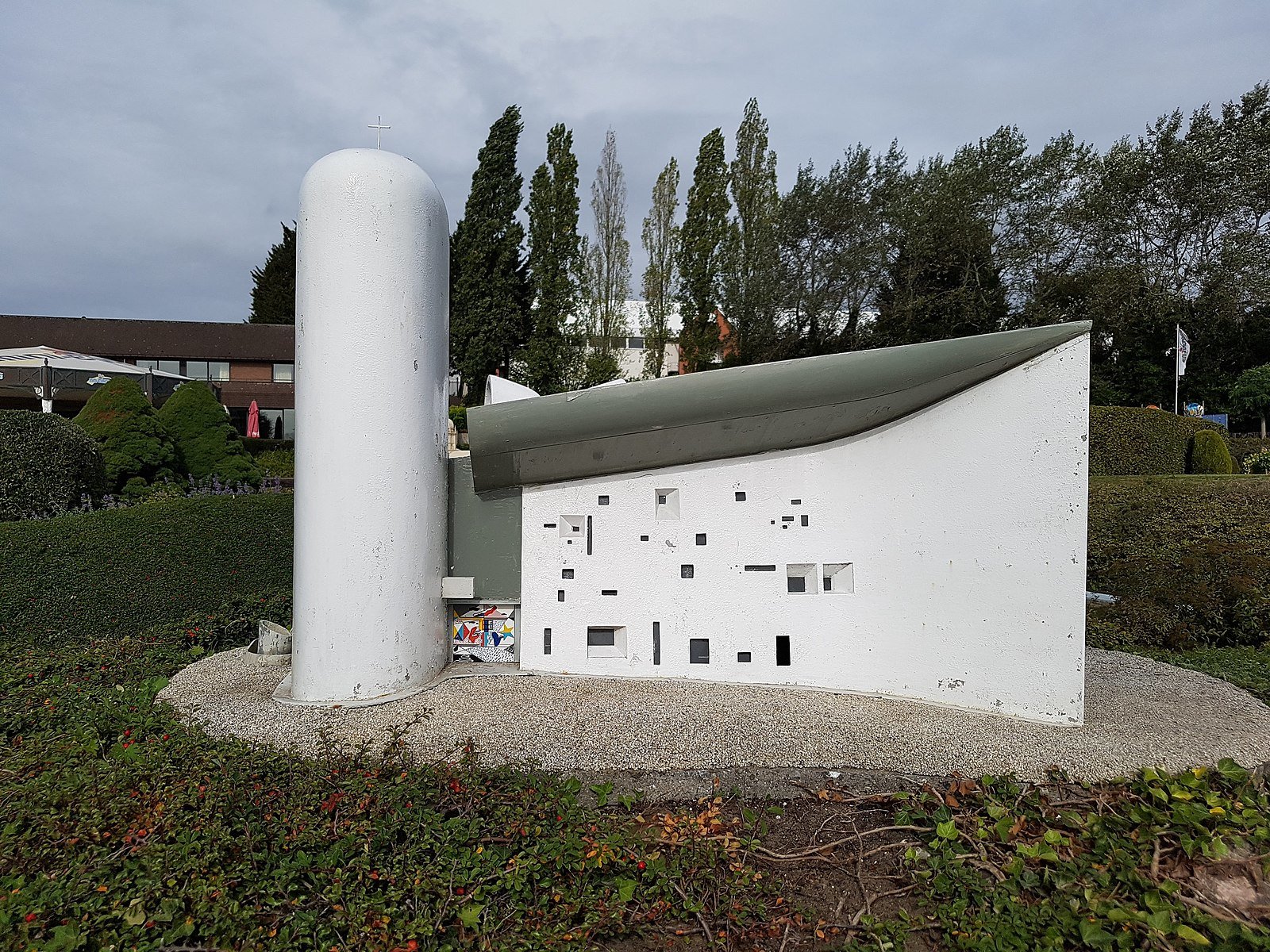 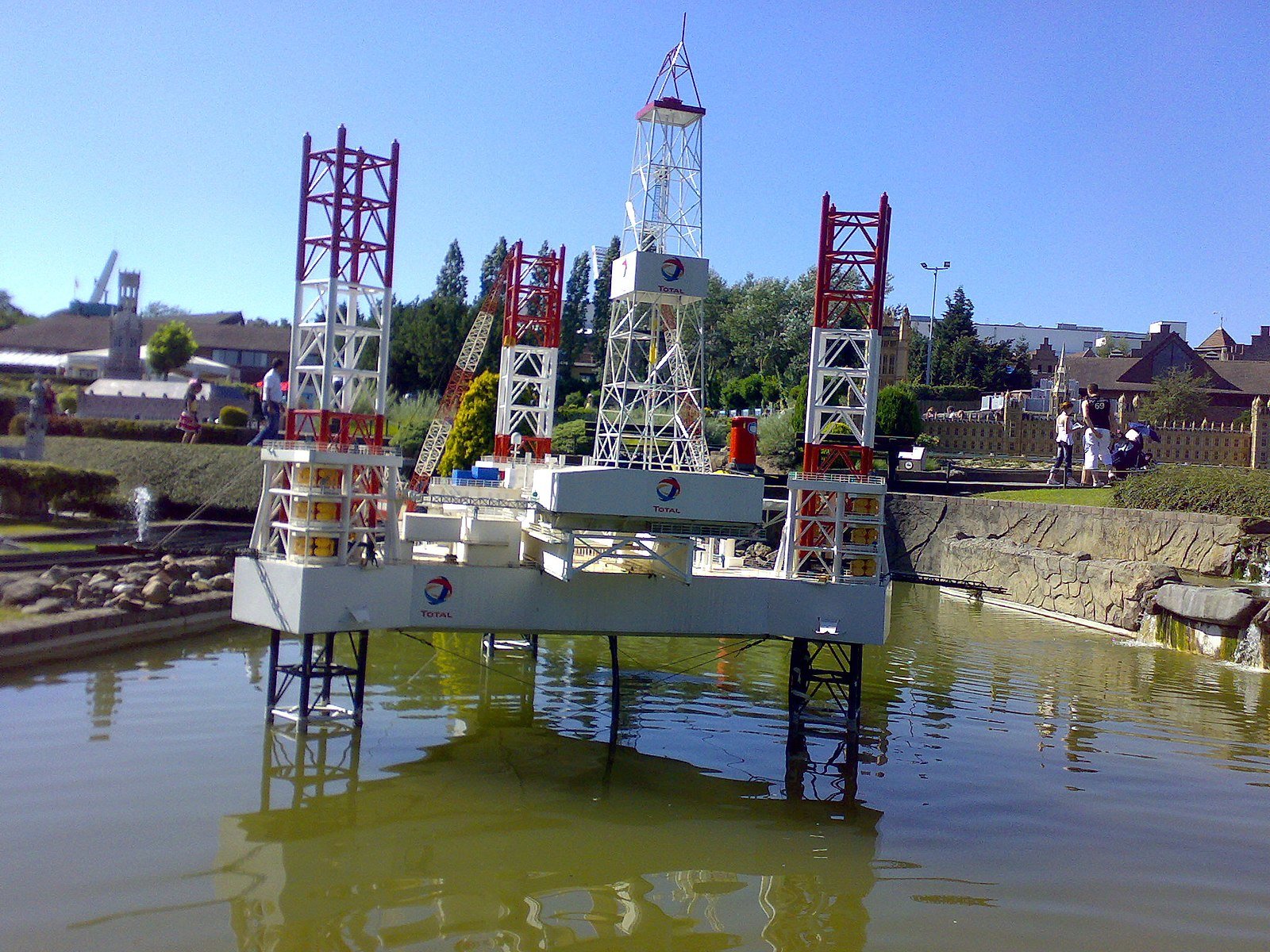 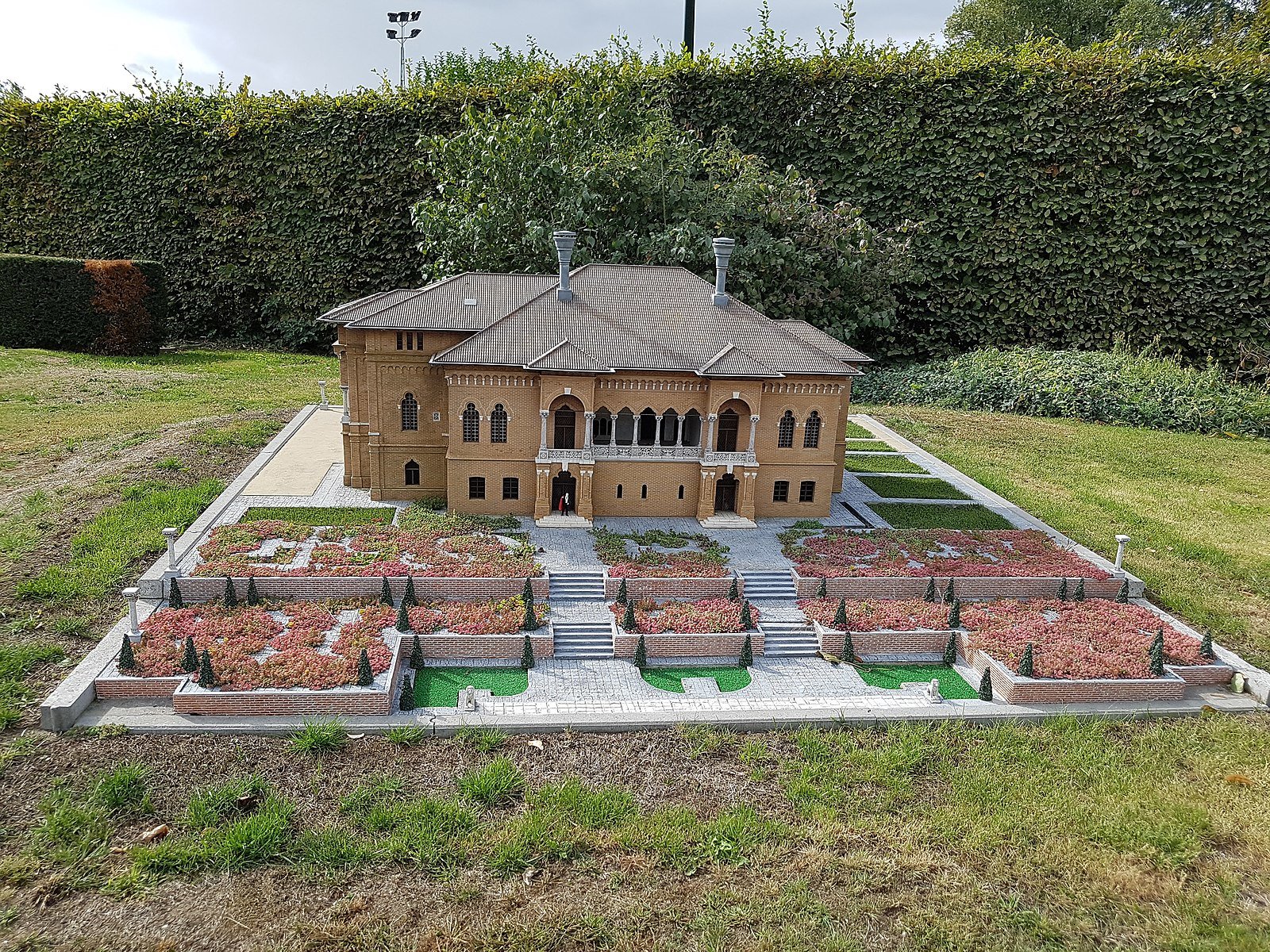 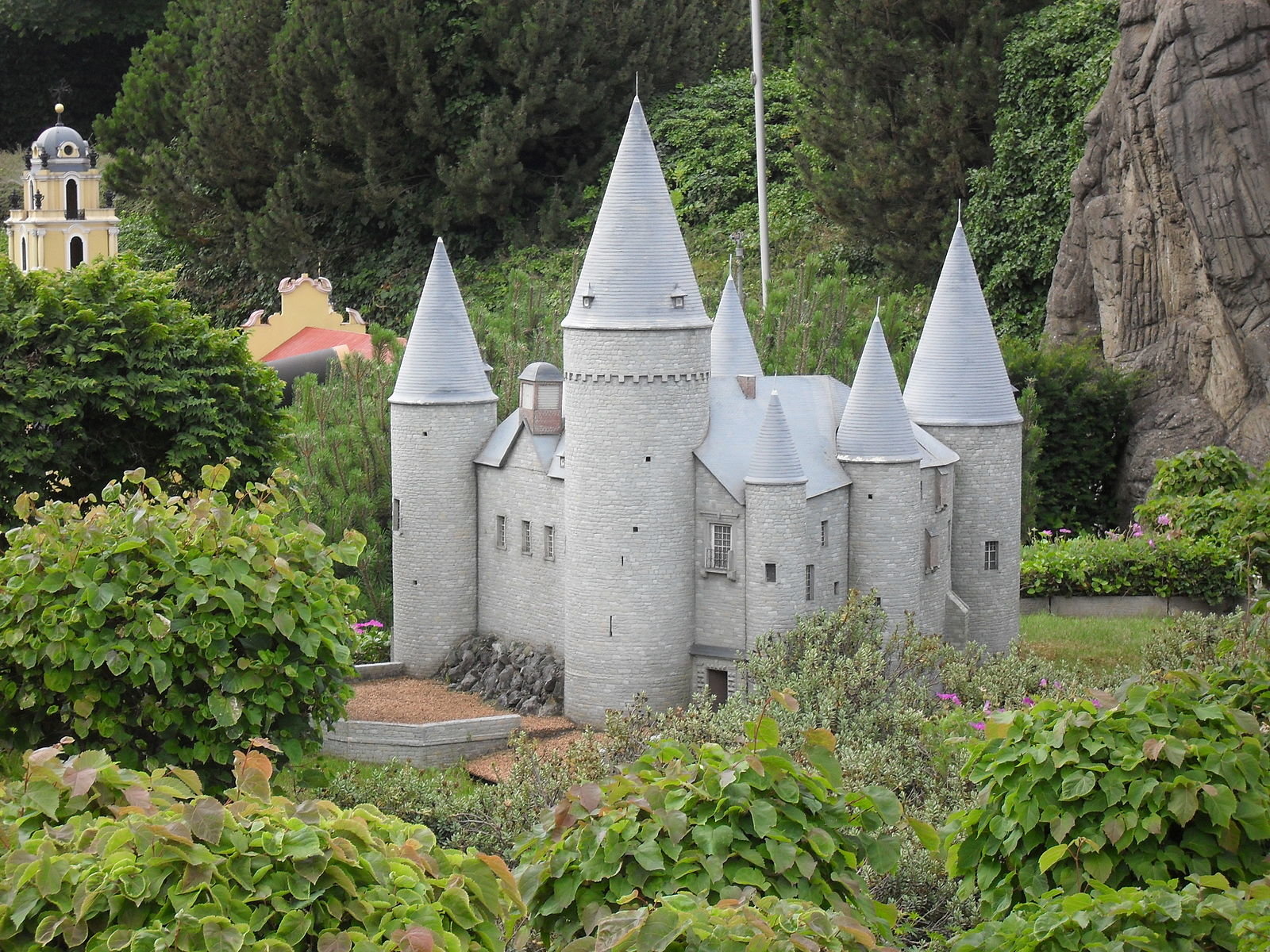 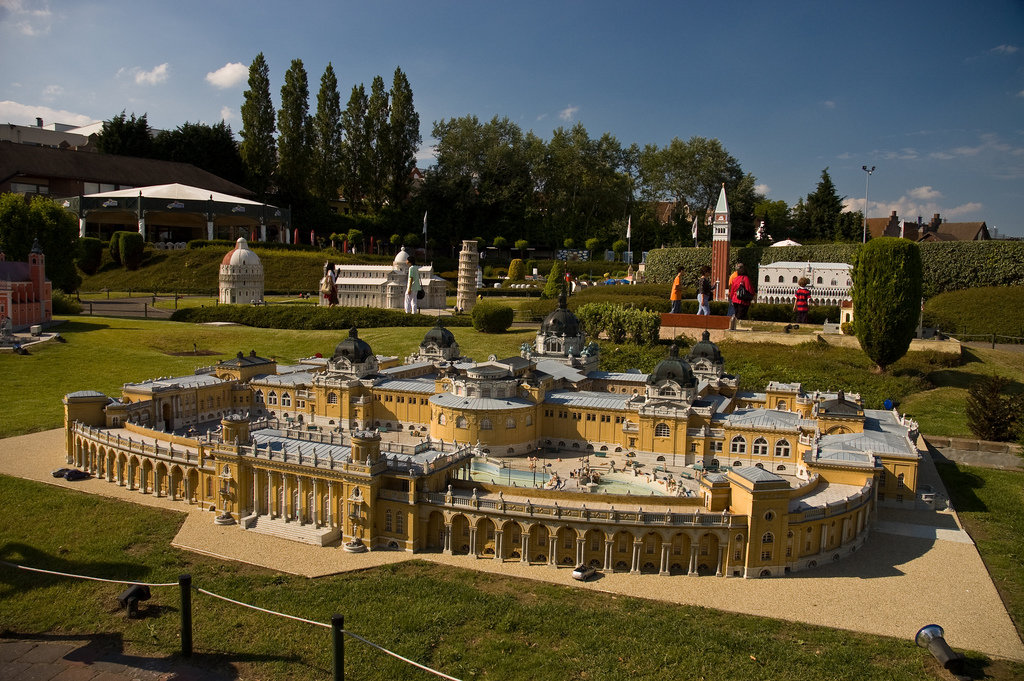 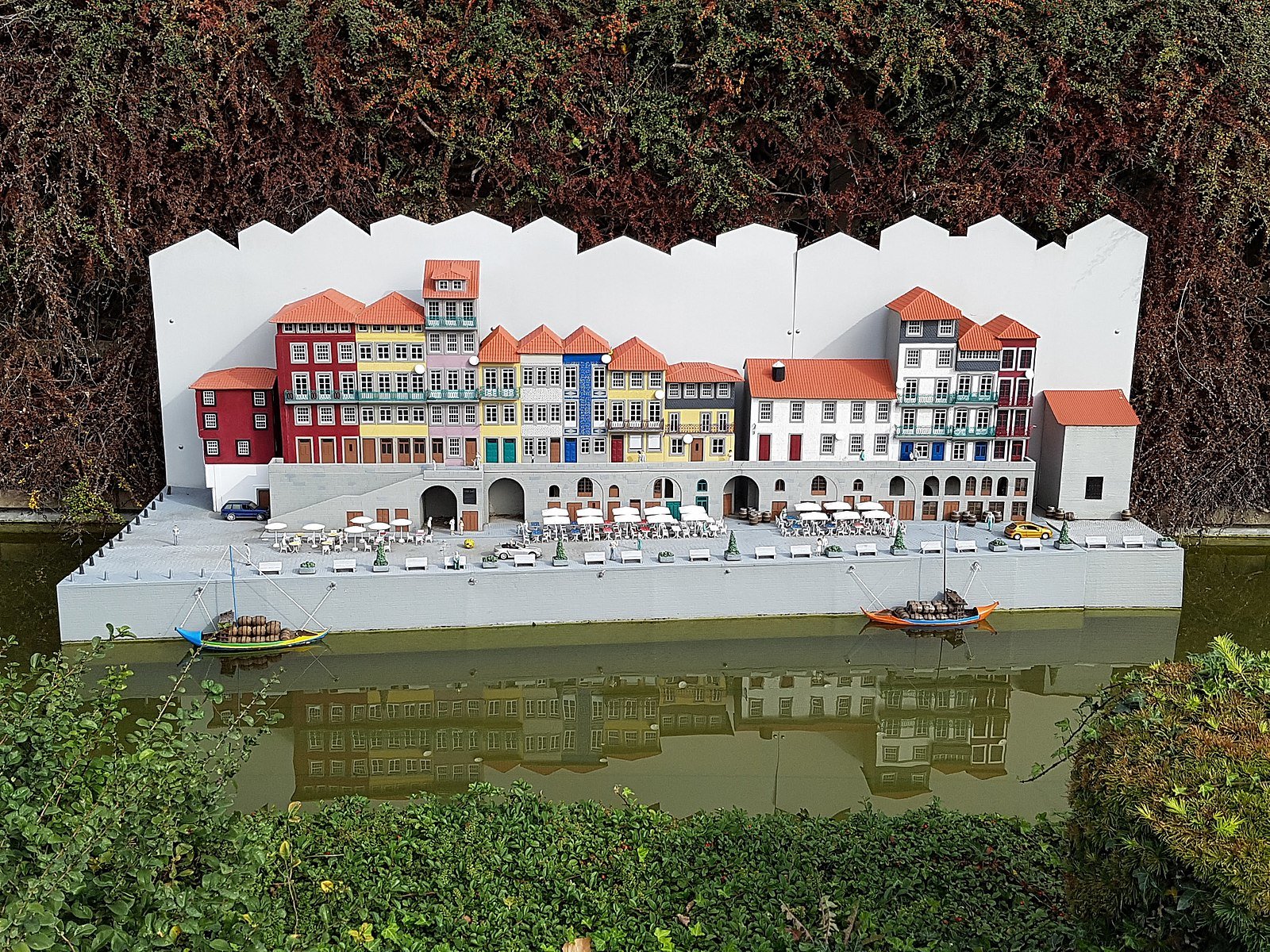 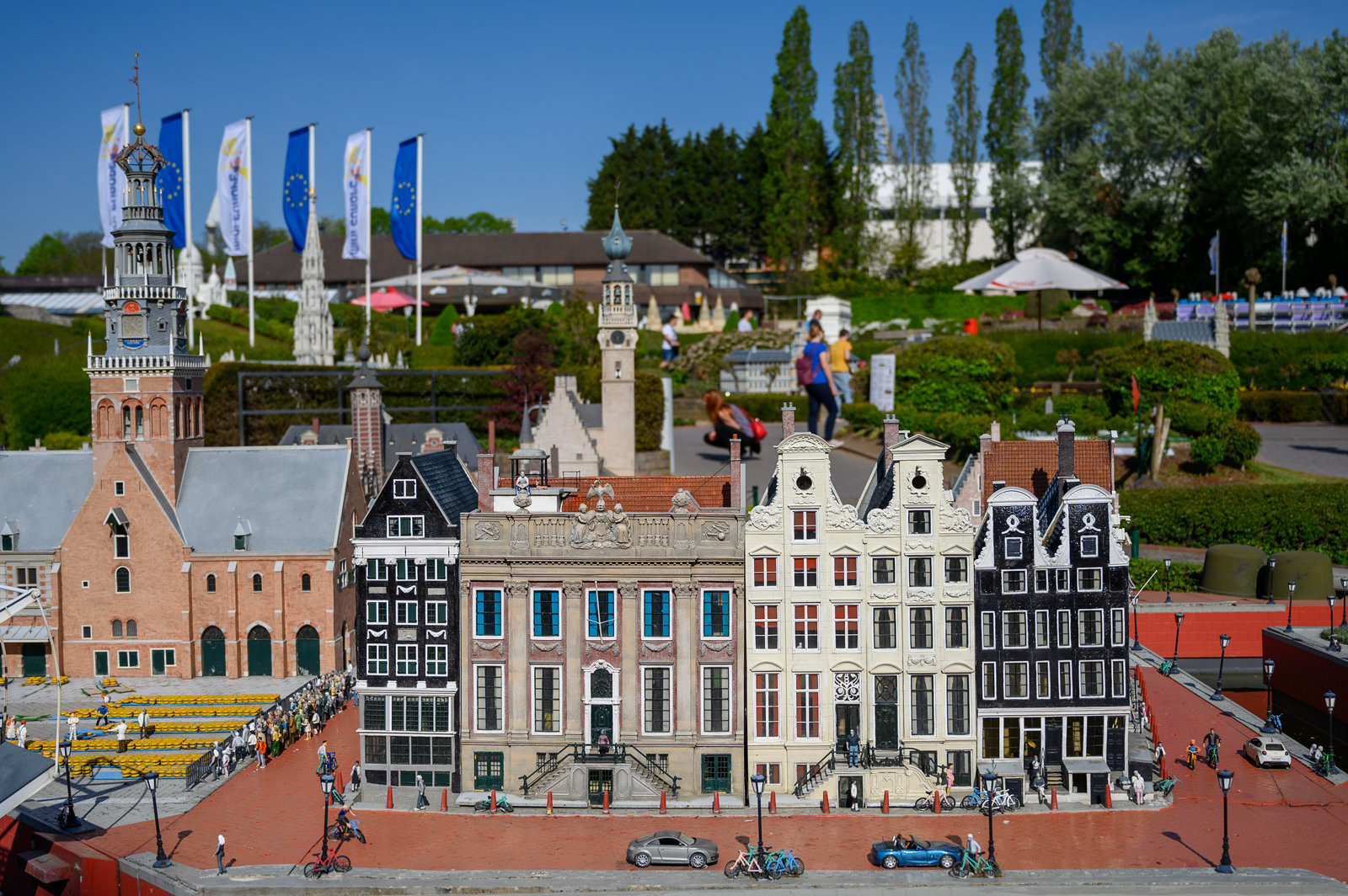 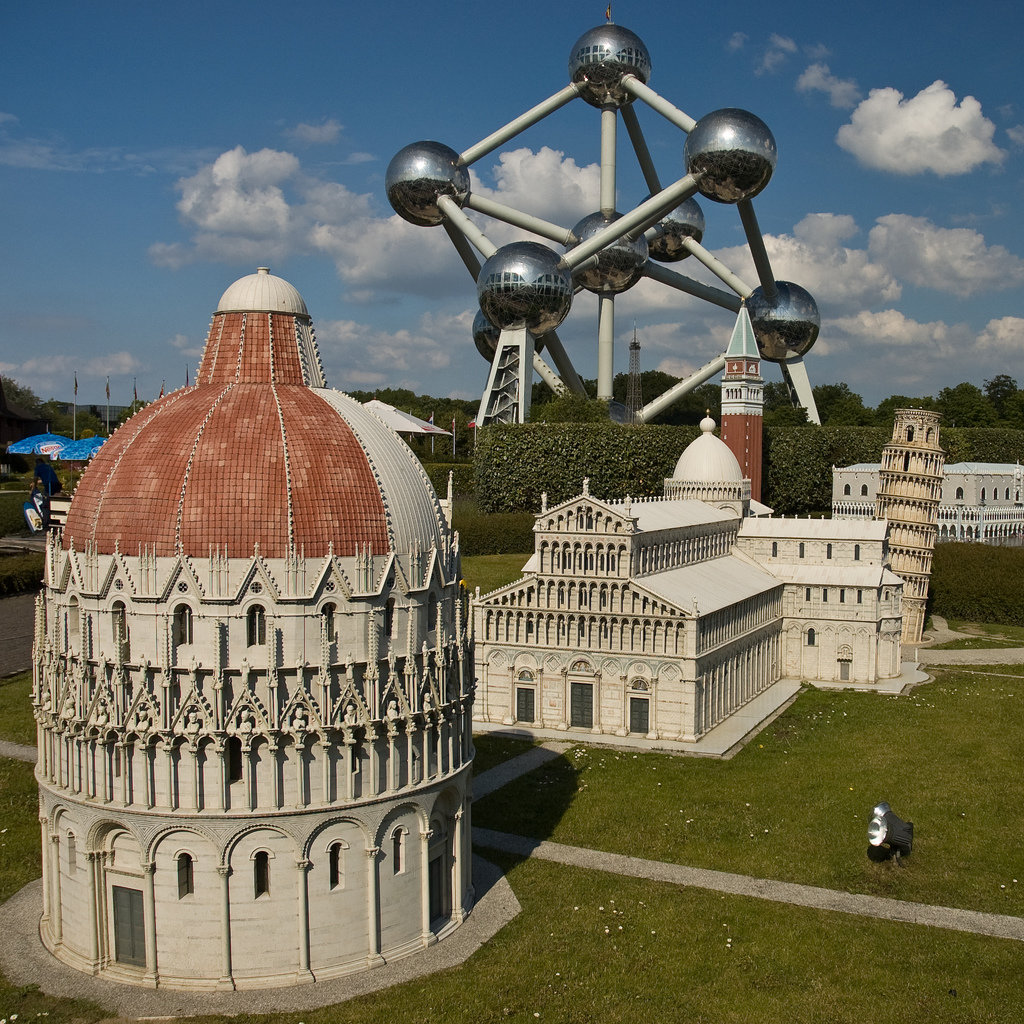 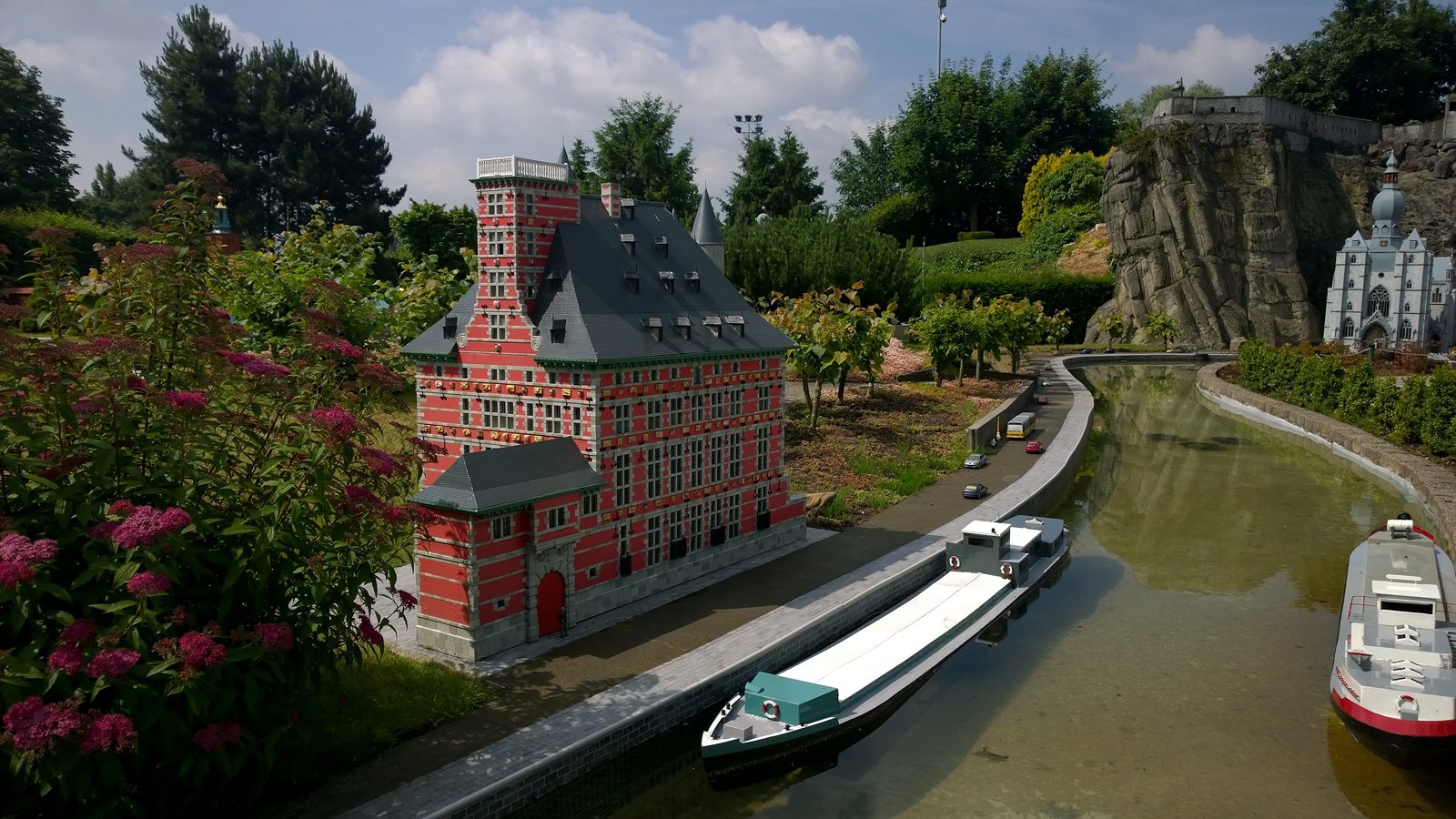 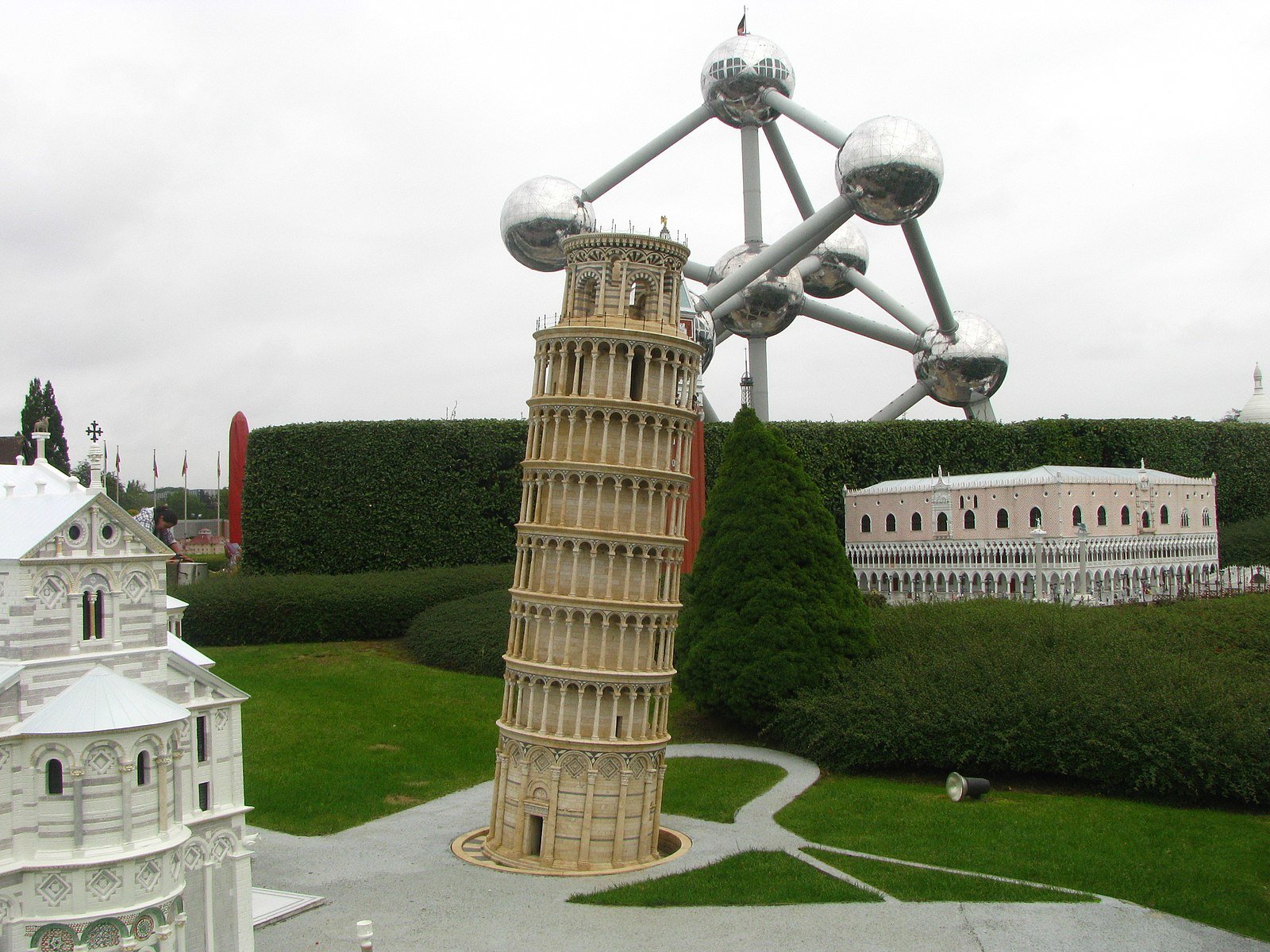 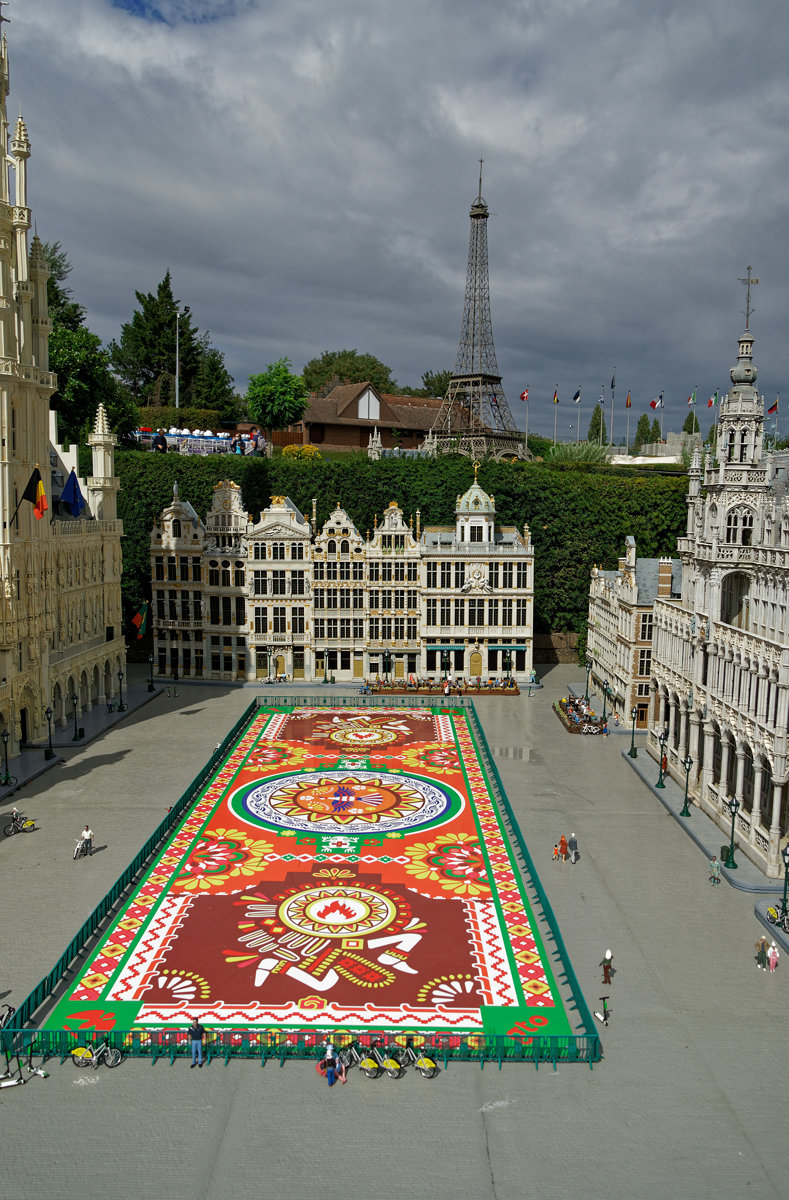 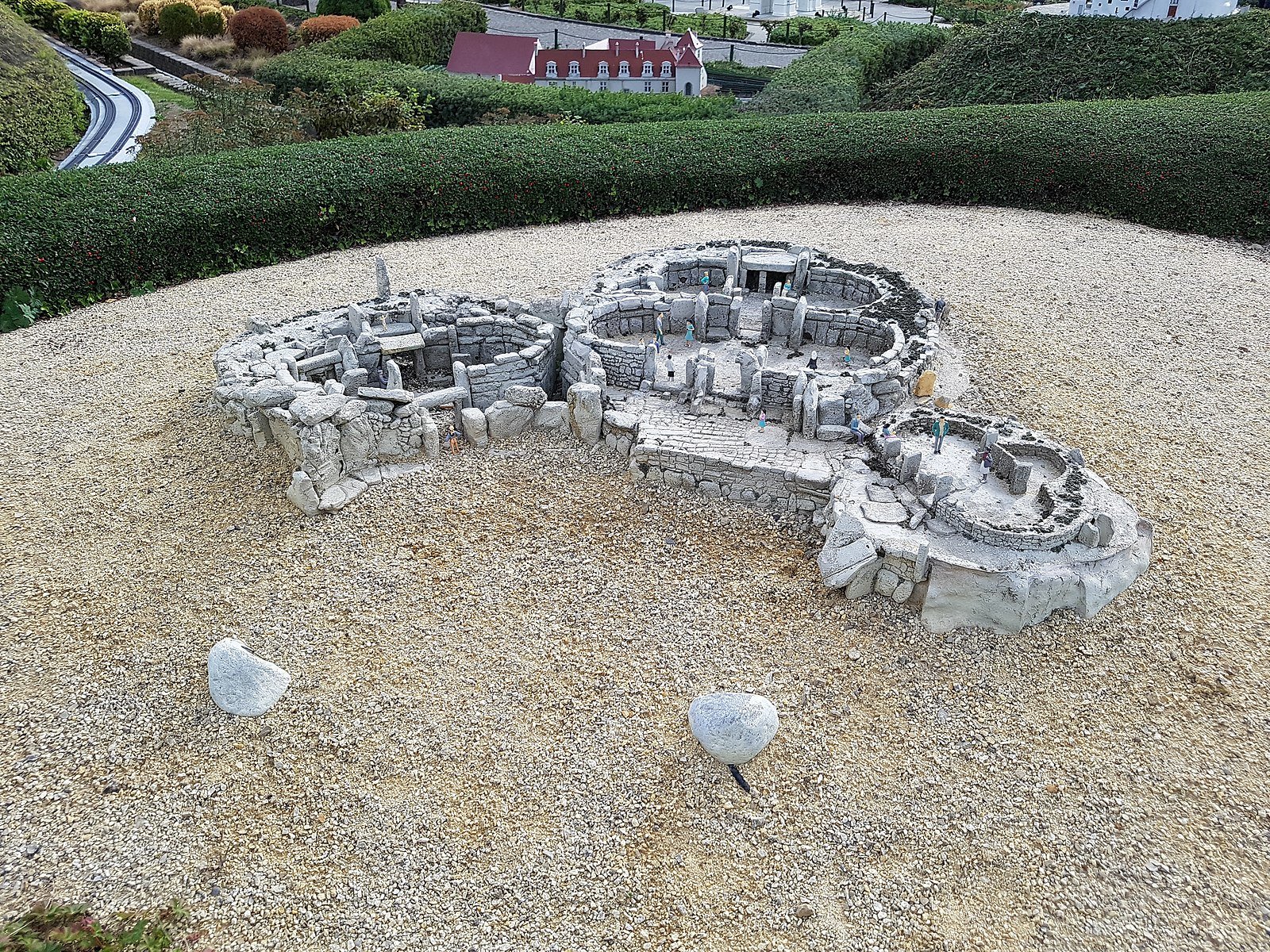 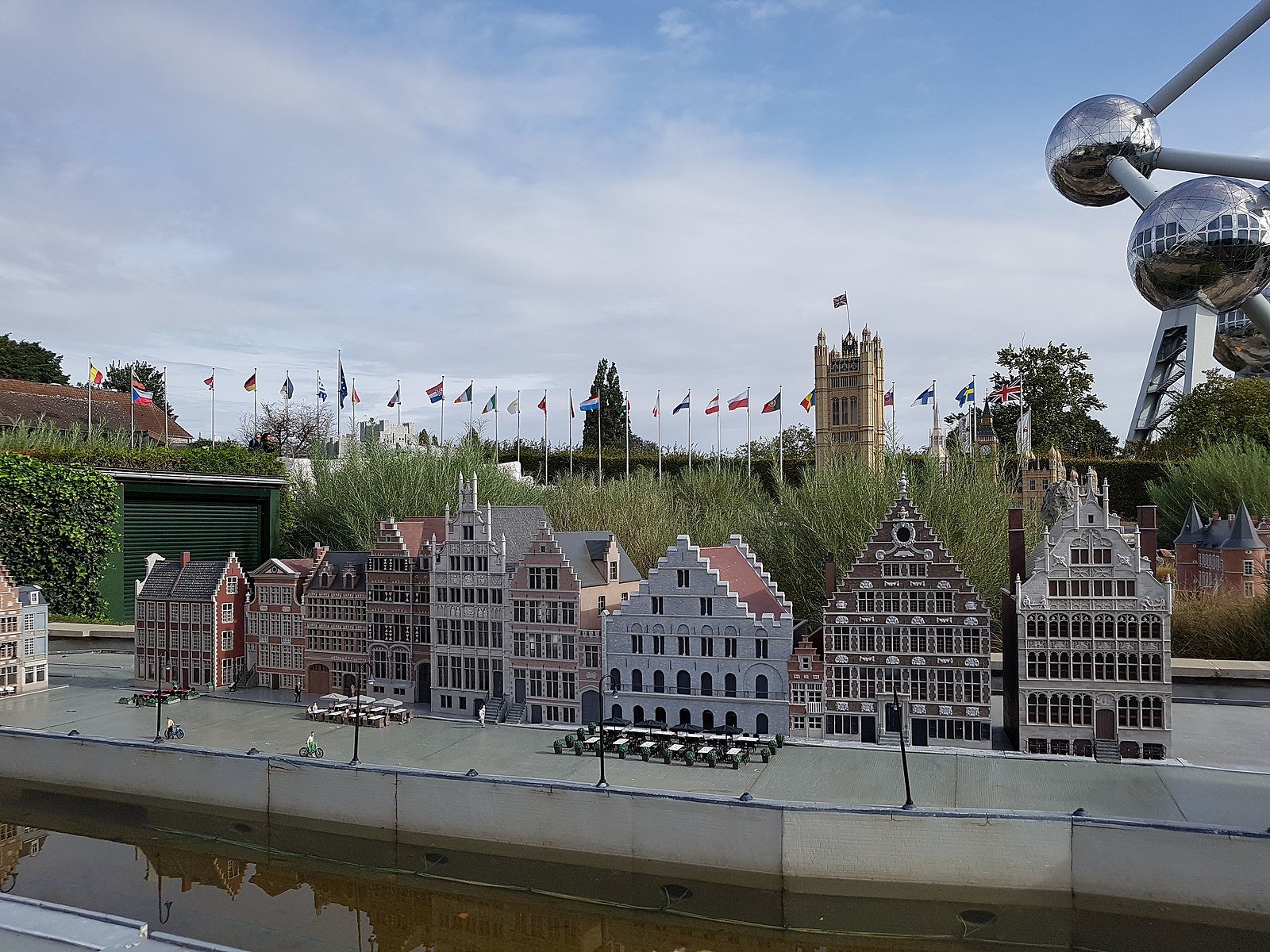 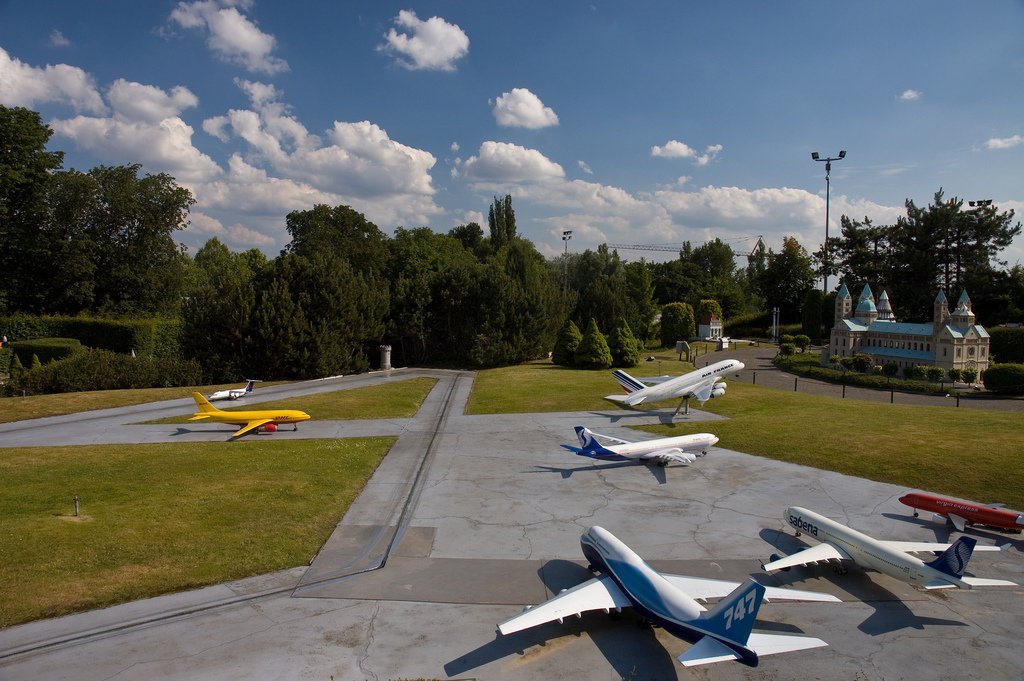 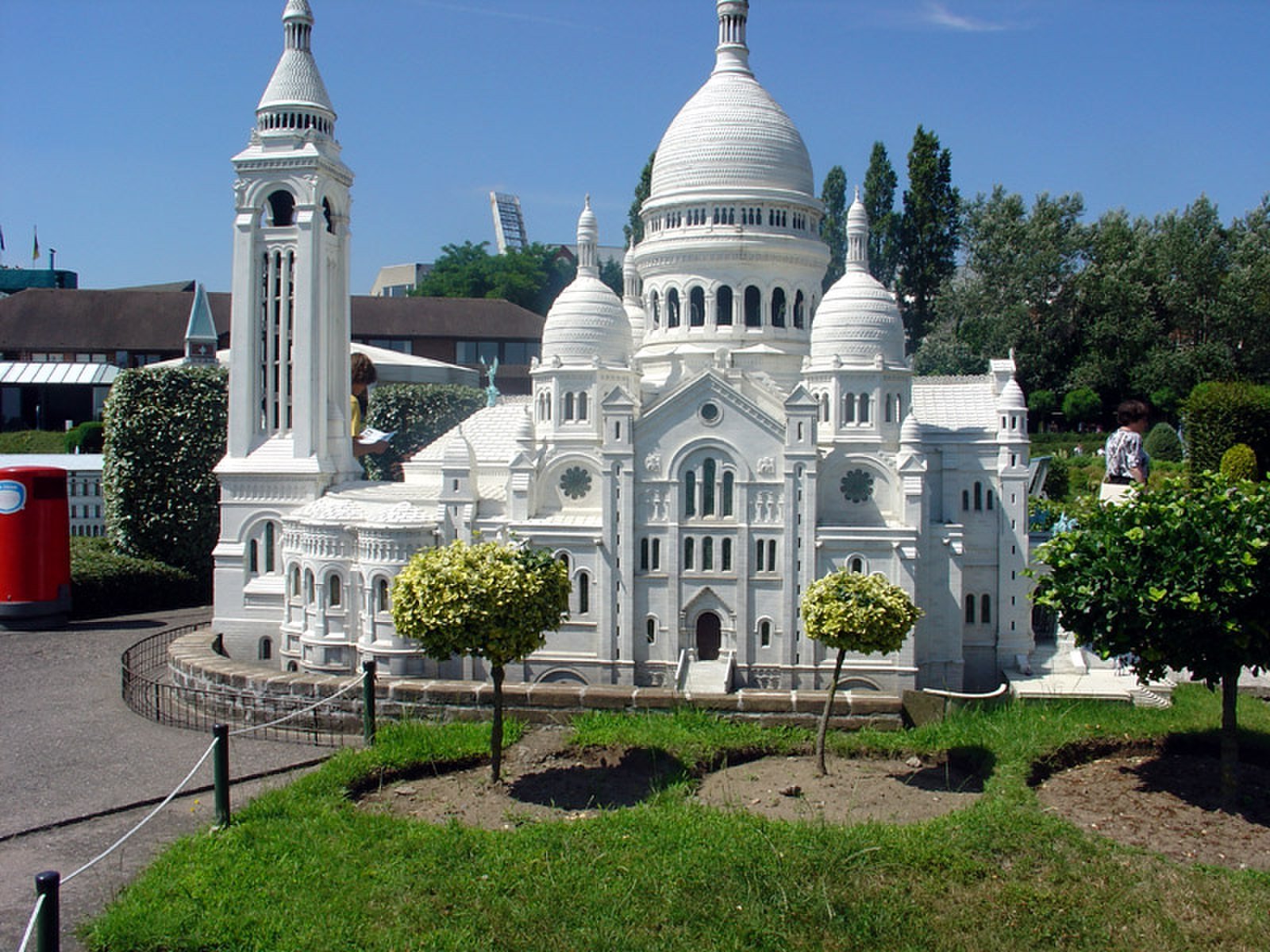 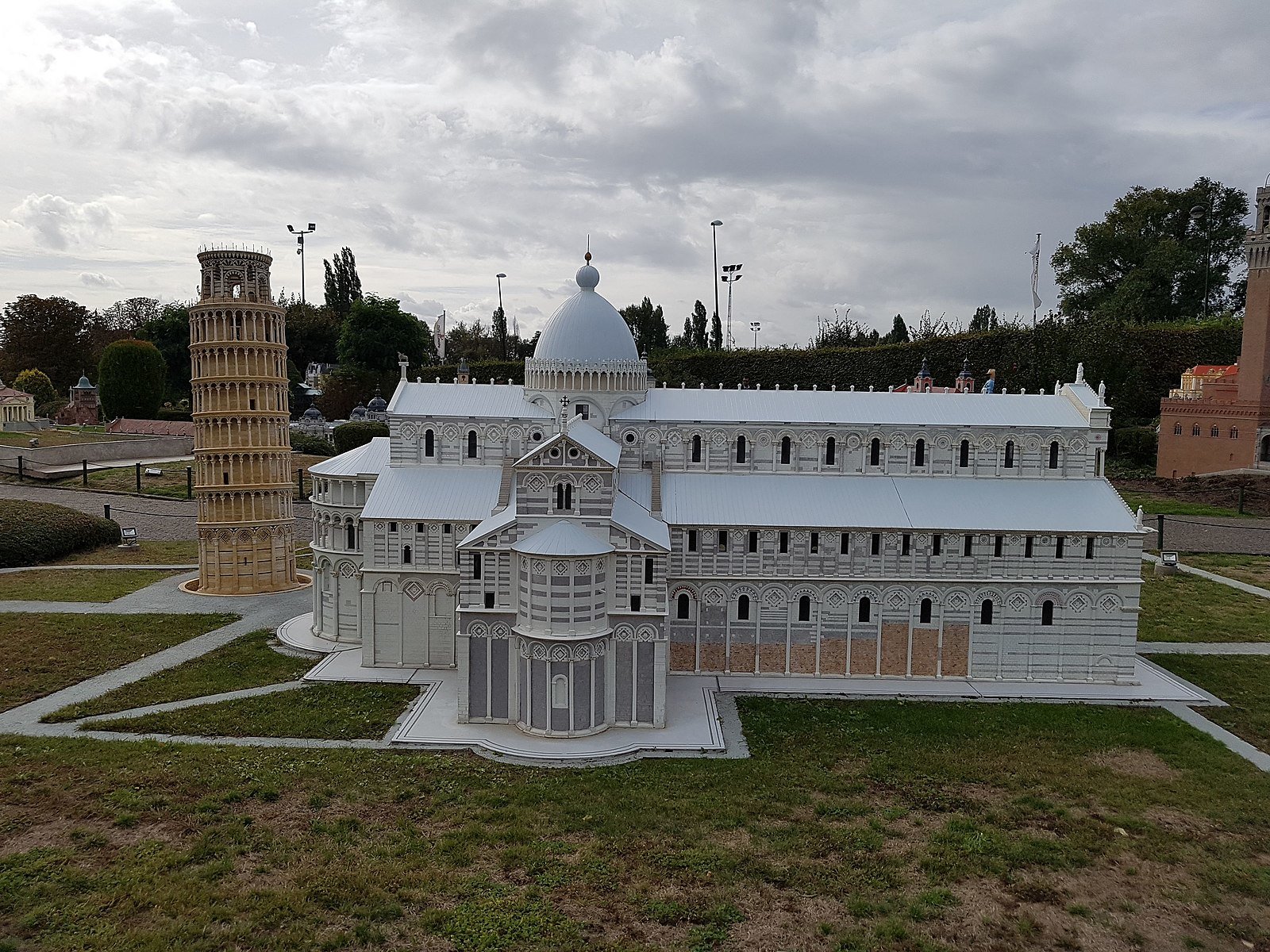