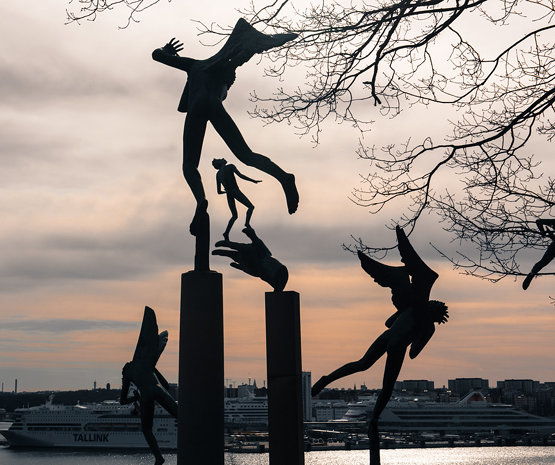 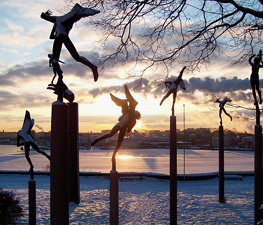 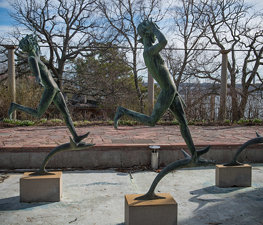 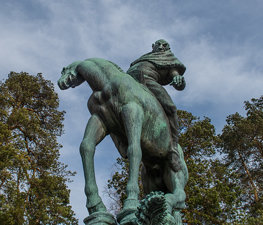 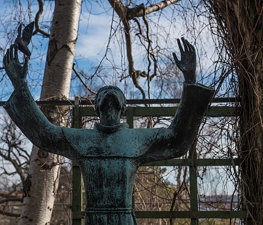 In 1906, the artist couple Carl and Olga Milles bought a plot on Lidingö. The house was designed by architect Karl M. Bengtson (1878-1935) and inaugurated in 1908. Later renovations and extensions were done in collaboration with Milles's brother architect Evert Milles (1885-1960). They planned to build a home associated with art. At Millesgården the works are mainly by Carl Milles. At the entrance of the middle terrace is a sculpture garden and another sculpture workshop, Lilla Ateljén. This was the primary residence of Carl and Olga Milles until 1931. In 1936, Millesgården was transformed into a foundation which was handed over as a gift to the Swedish people.

The Woodland chapel was added in the late 1940s and is the site of burial for Carl and Olga Milles. In the early 1950s, Anne's House build after drawings by Evert Milles. The house was planned for Milles's secretary, Anne Hedmark (1899-1993), who in 1950 took up the post of Millesgarden's hostess and curator. She lived there until 1986.

Millesgården is the setting of the opening scene of Poul Anderson's acclaimed science fiction novel Tau Zero, and several of the sculpture garden's works are described.

(((ekin)))
A must see in Stockholm especially on a sunny day you can spend couple of hours in the garden.

Peter Lindberg
Absolutely sublime place. The buildings, the garden, the terraces, the stairs.

Thierry Levenq
One of the best outdoor sculpture museum I know. Ideal for photography too. It’s easy to access now with the underground and the light rail train.

Mats Christiansen
Great but a bit expensive food. Check today's special on the counter before making your mind up on your meal.

The Maritime Museum (Swedish: Sjöhistoriska museet) is a museum in

Swedish Museum of National Antiquities (known in Swedish as Historiska 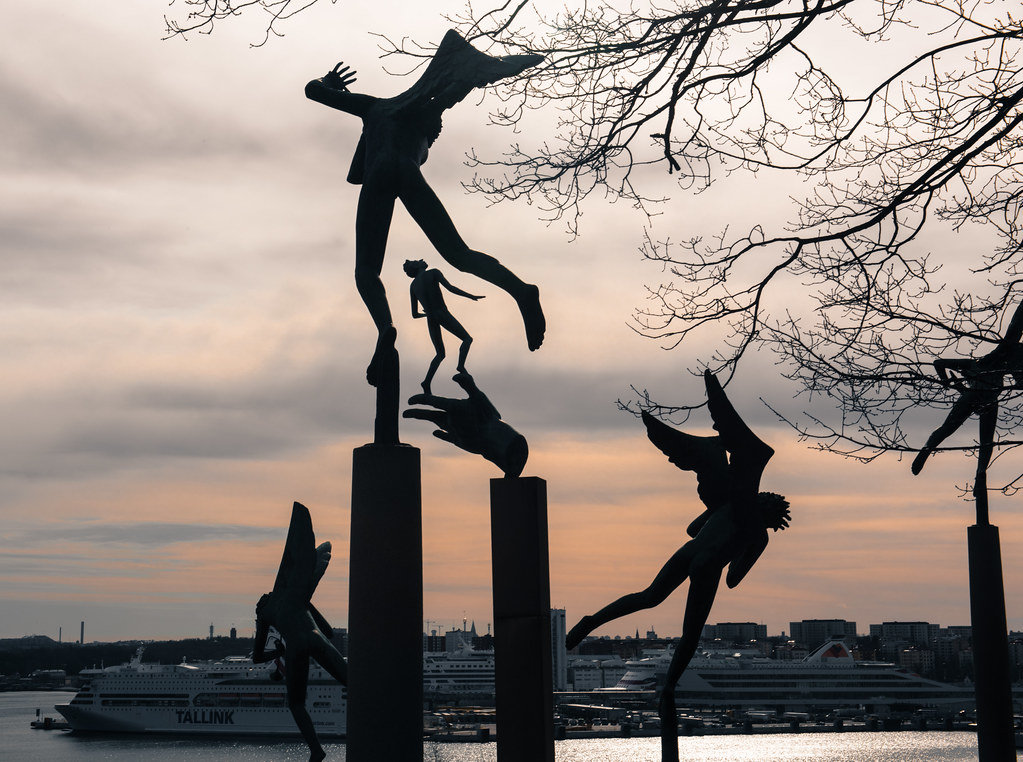 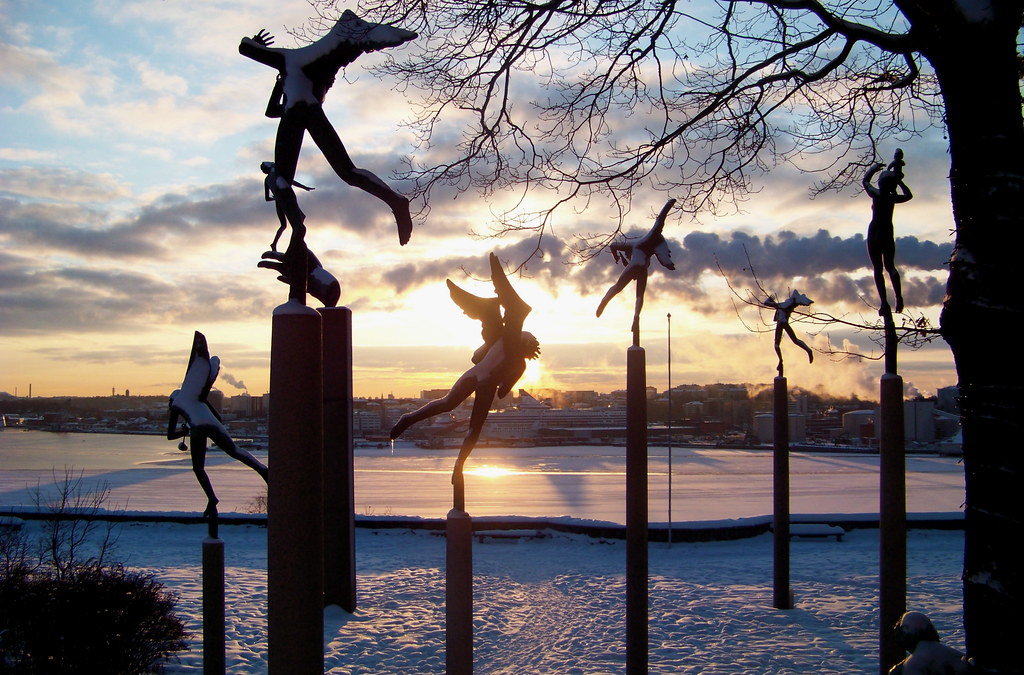 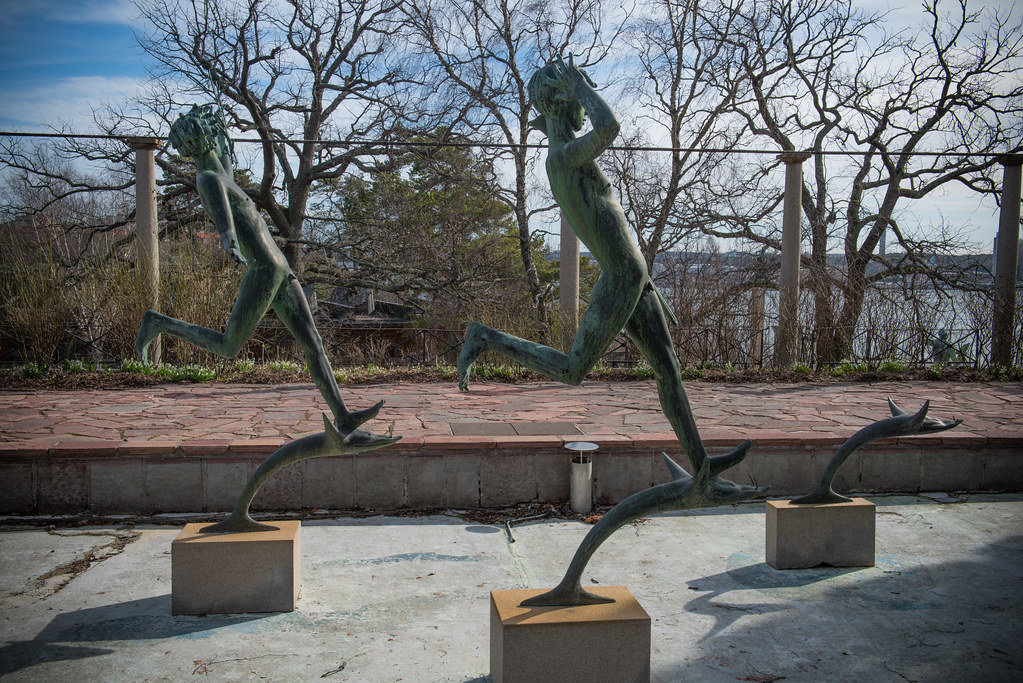 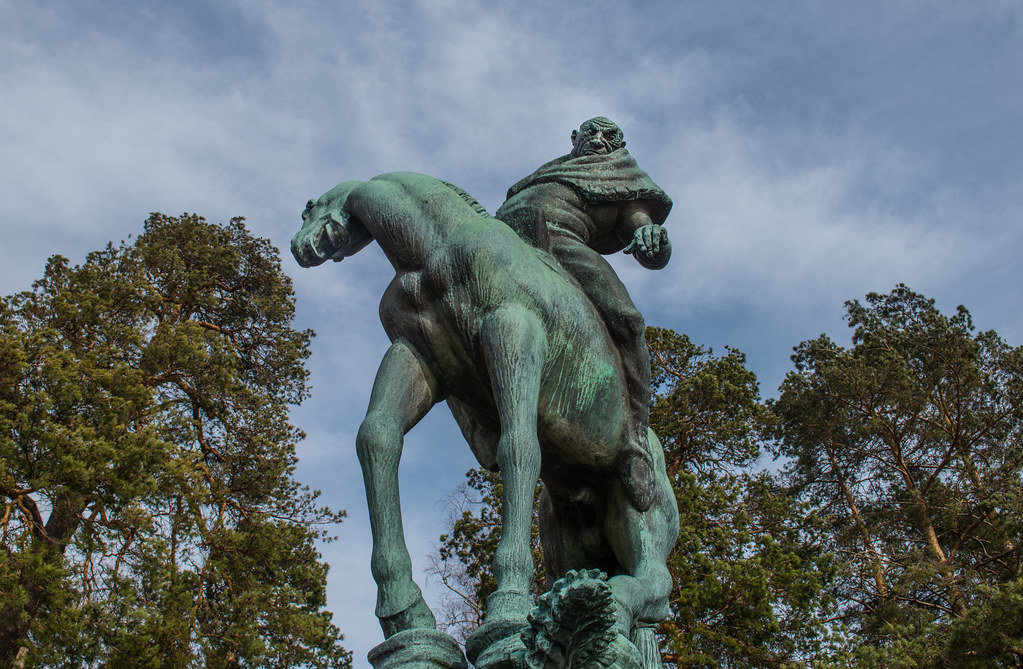 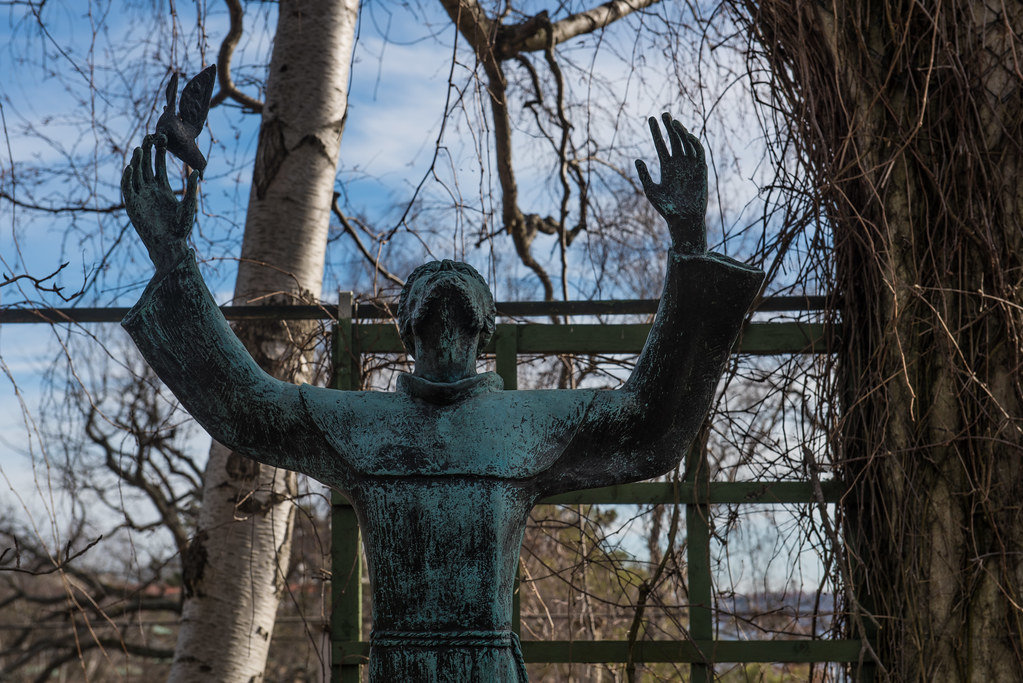 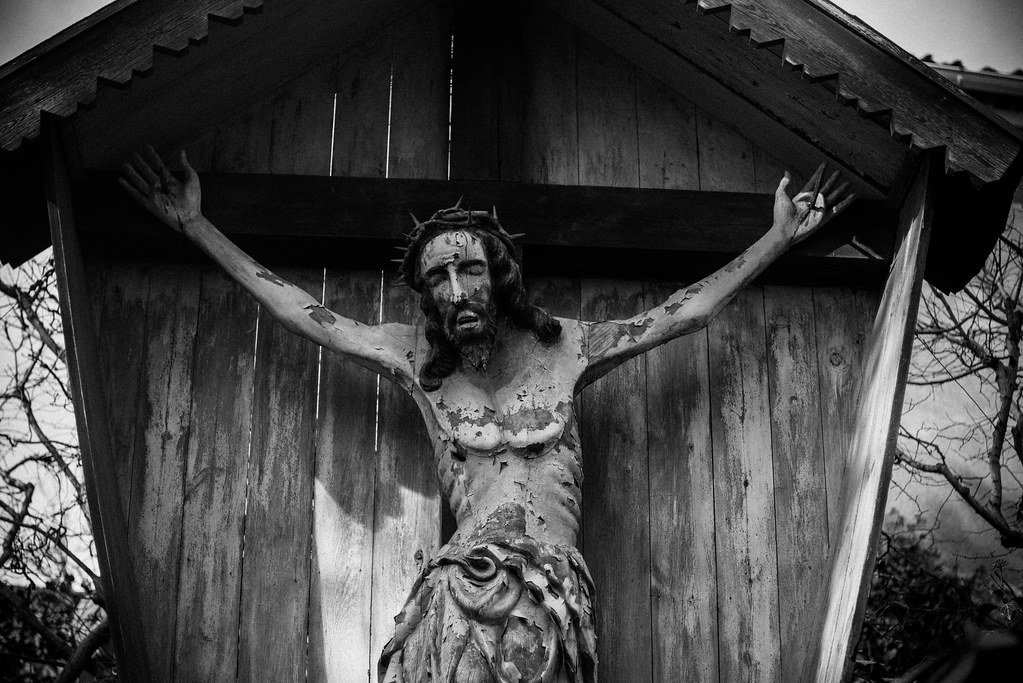 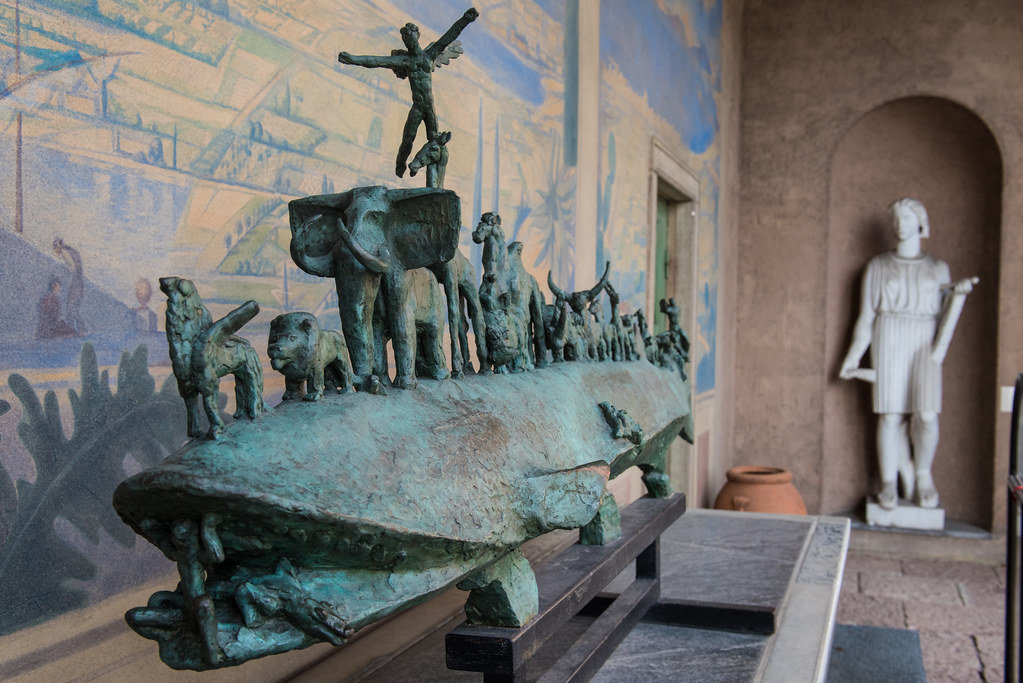 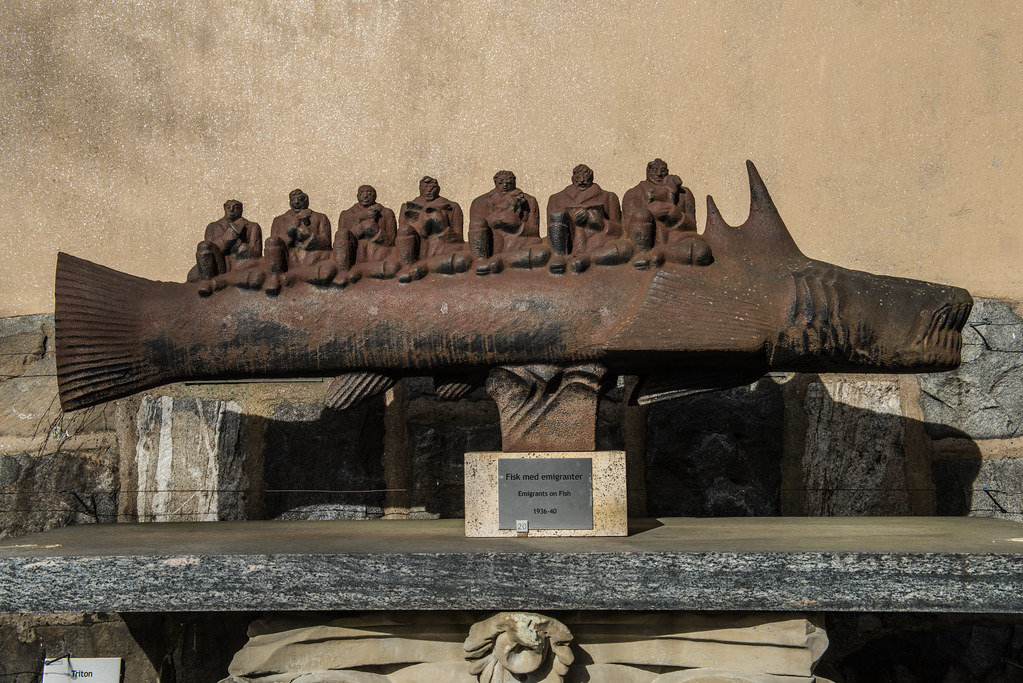 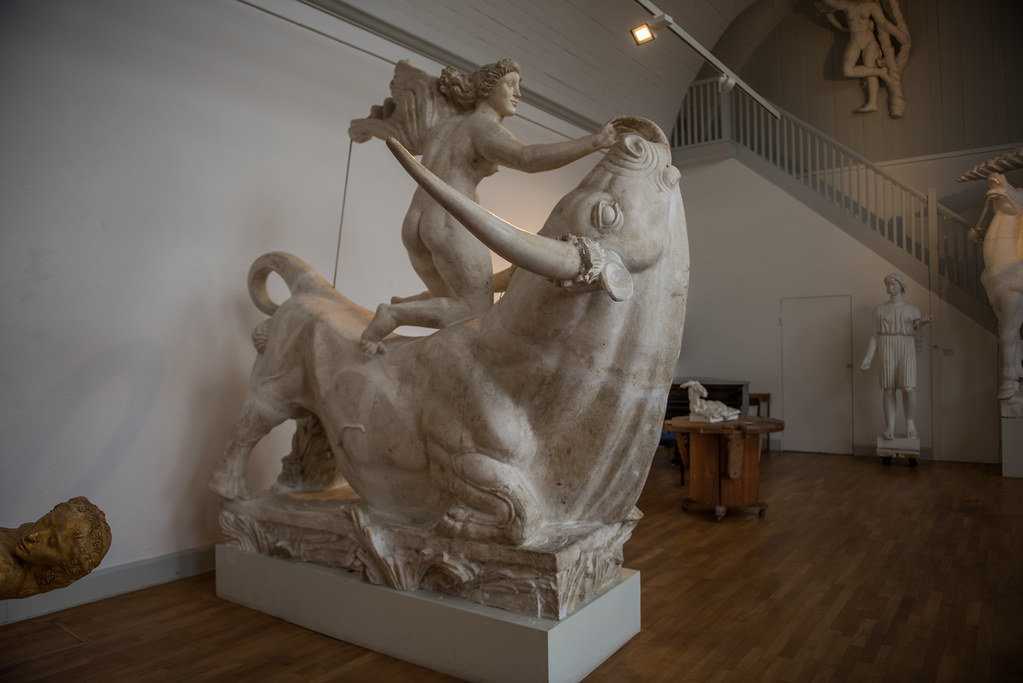 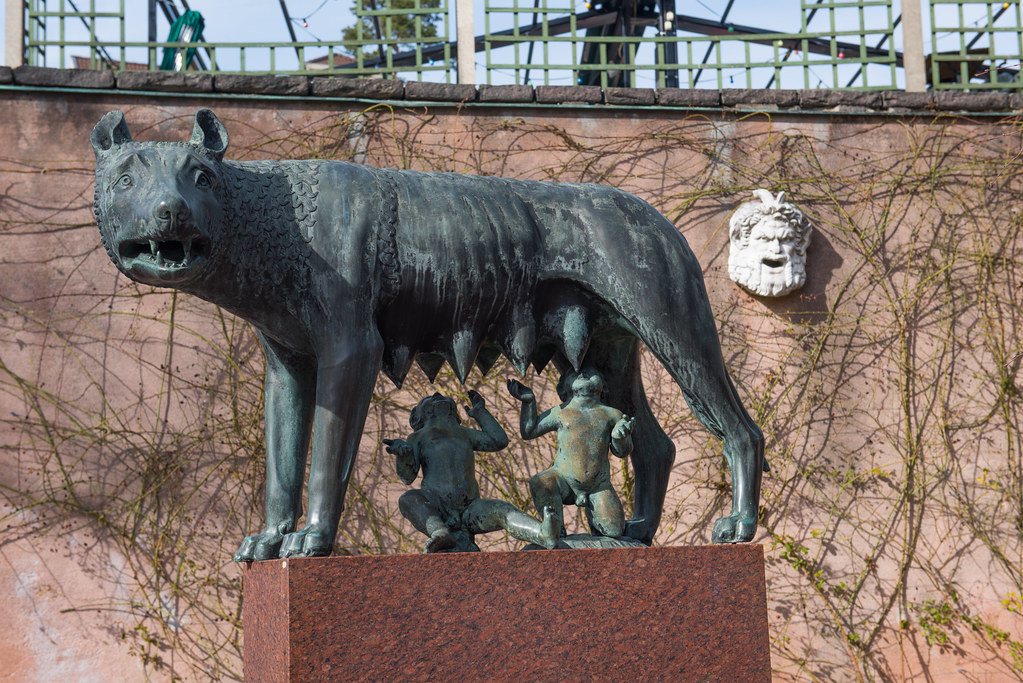 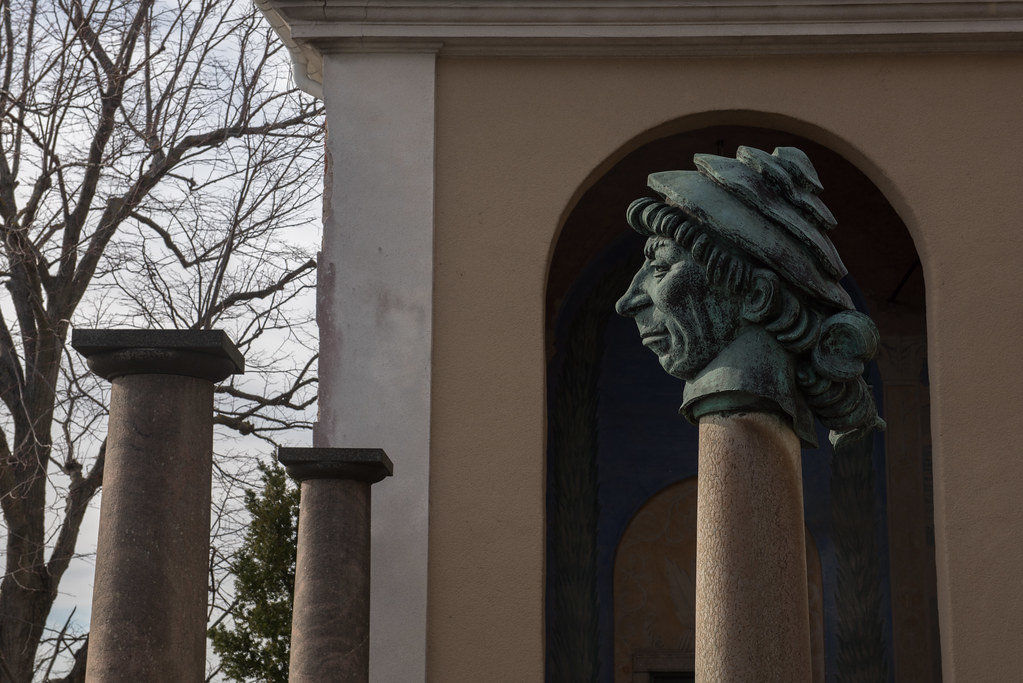 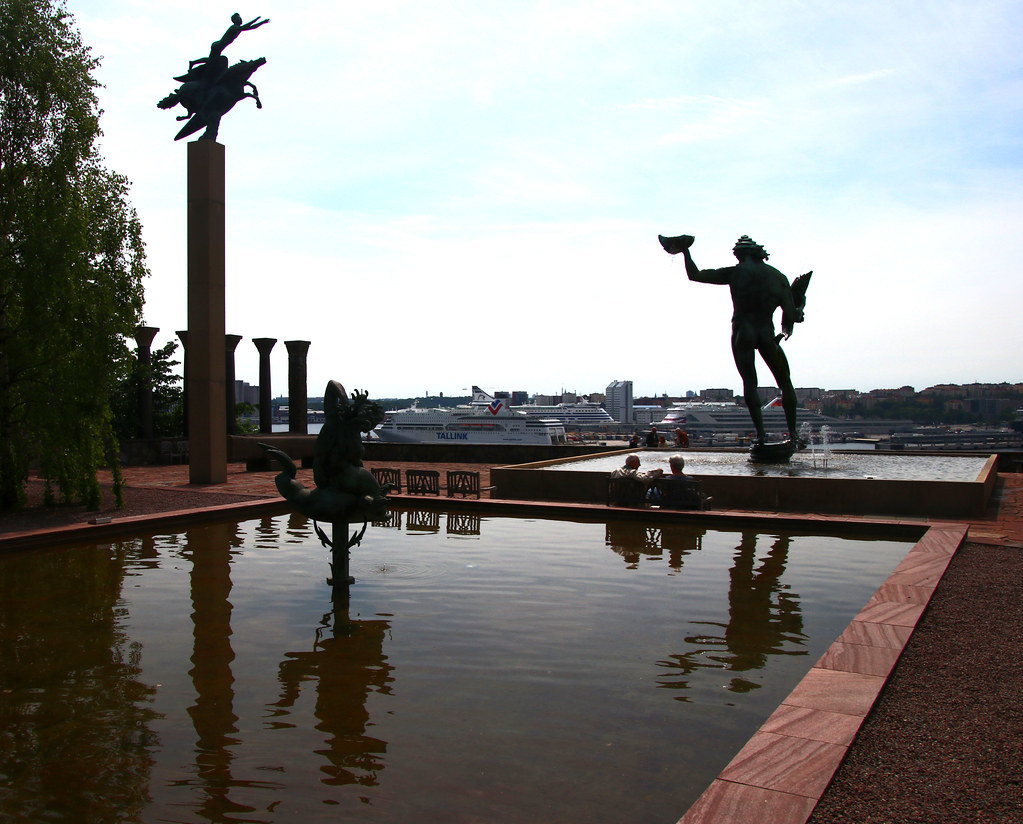 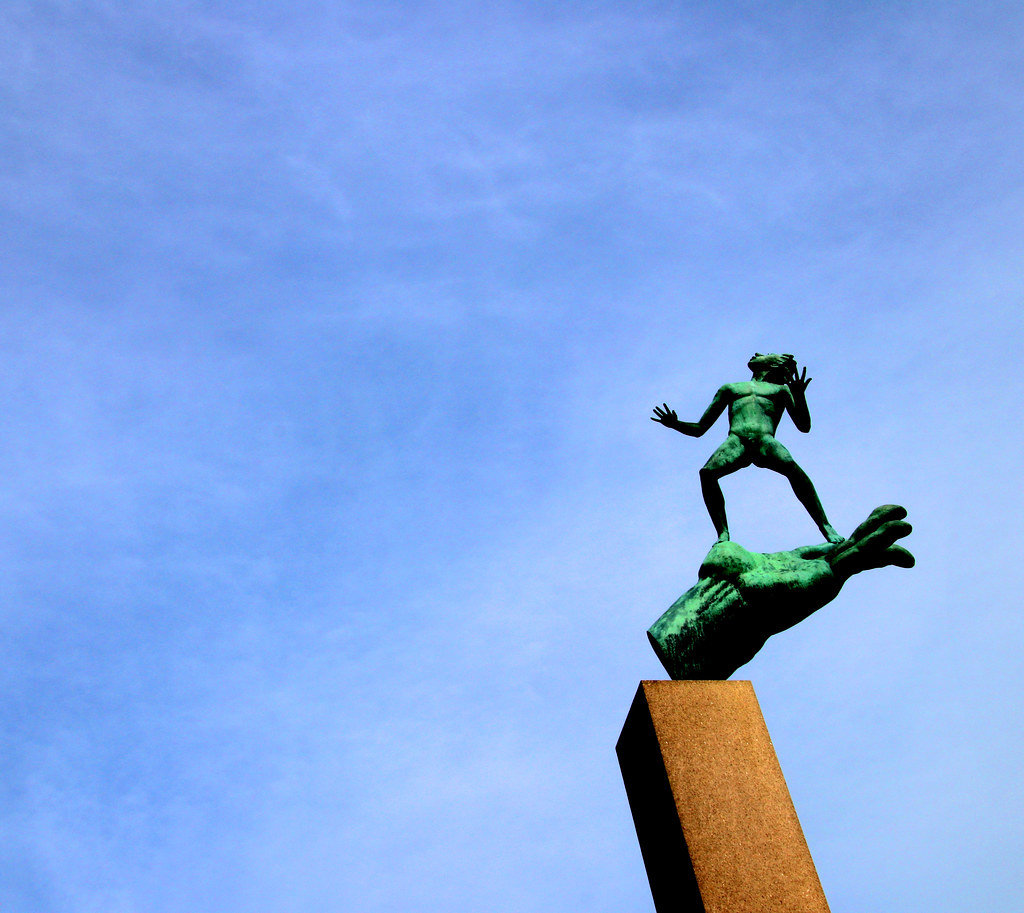 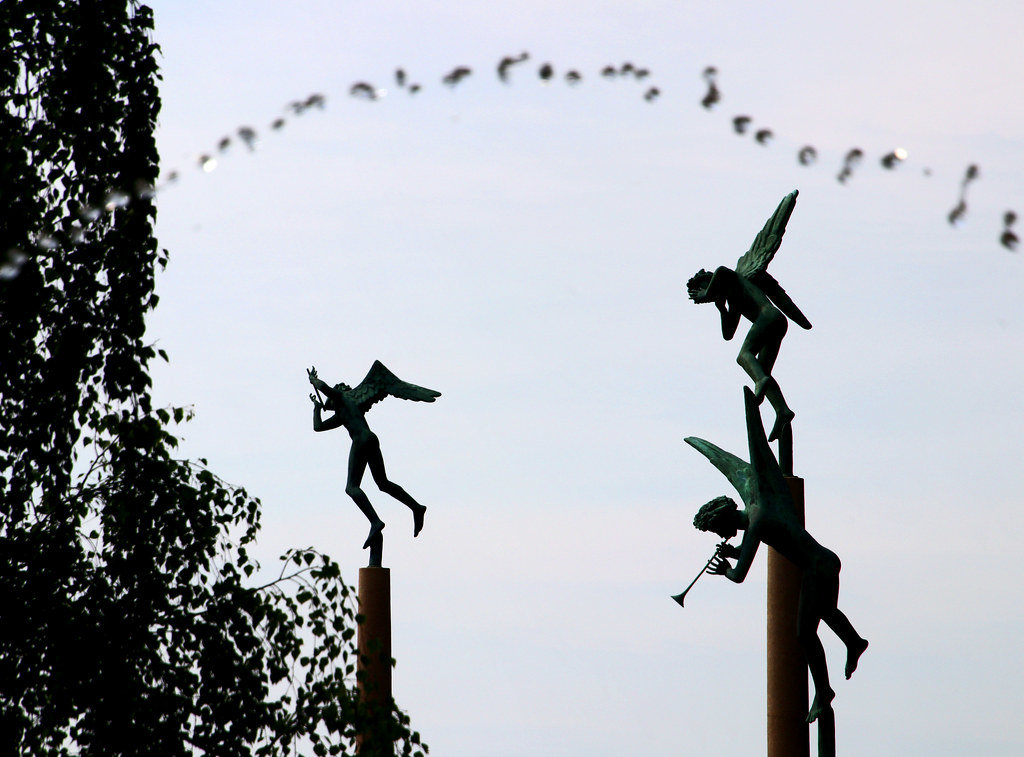 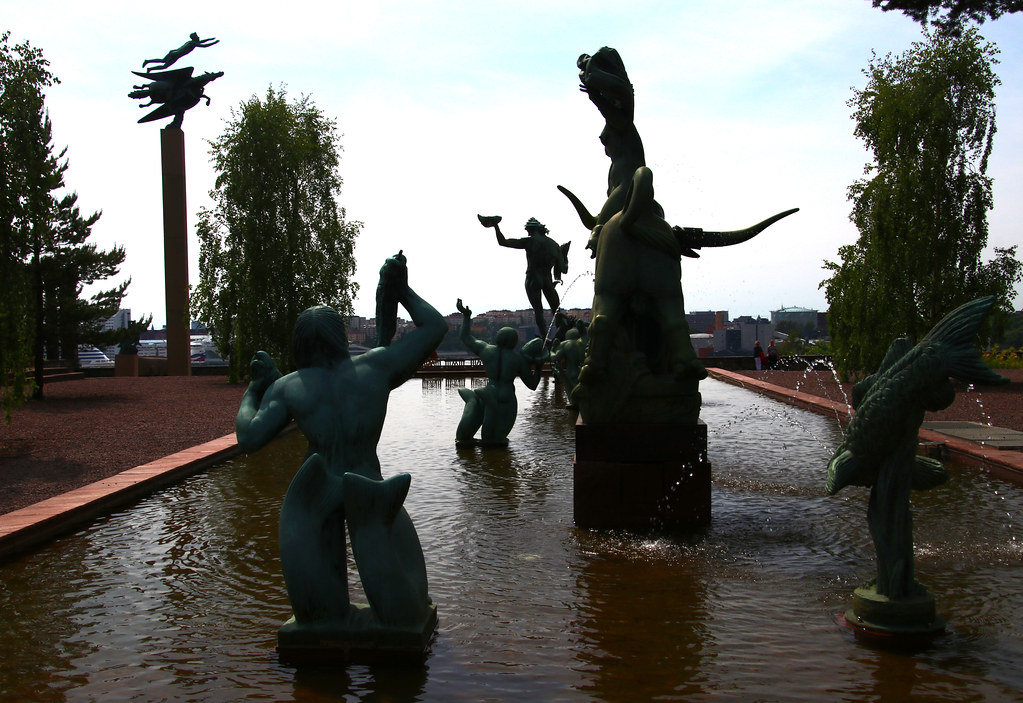