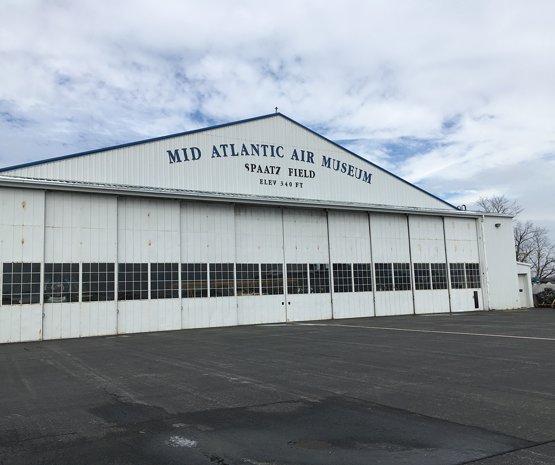 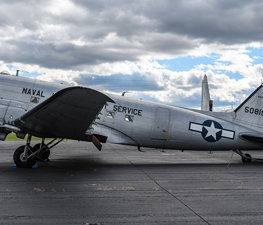 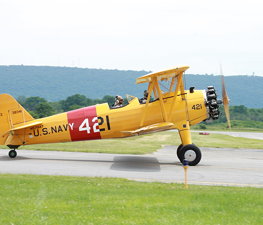 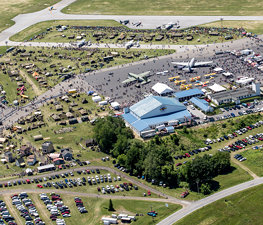 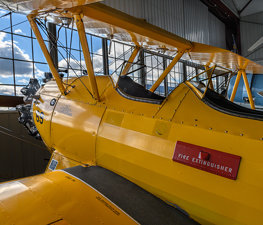 The Mid-Atlantic Air Museum (MAAM) is membership supported museum and aircraft restoration facility located at Reading Regional Airport in Reading, Pennsylvania. The museum, founded by Russ Strine, the current President, collects and actively restores historic war planes and classic airliners as well as rare civilian and military aircraft. Many of the museum's historic aircraft are often seen on the airshow circuit.

The museum offers rides in their vintage North American SNJ (Navy version of the AT-6 “Texan” World War II military trainer) and in a Stearman Biplane on the second Saturday of the month from May through October excluding the month of June.

It has also embarked on an ambitious project to restore its Northrop P-61B-1-NO Black Widow, recovered from New Guinea in 1989, to flying condition.

Mid Atlantic Air Museum also sells aircraft for MS Flight Simulator of some of their restored aircraft such as the B-25, C-47 and TBM Avenger.

See all hotels See all
Doubletree by Hilton Reading

Crystal Cave is a cave in Kutztown, Pennsylvania, United States, the

Dorney Park & Wildwater Kingdom is an American amusement and water

The National Memorial Arch is dedicated 'to the officers and private

Centralia is a borough and ghost town in Columbia County,

The Kennedy Space Center Visitor Complex is the visitor center at

Add to wishlist
I've been here
Visited
Museum of Flight

The National Museum of Naval Aviation is a military and aerospace 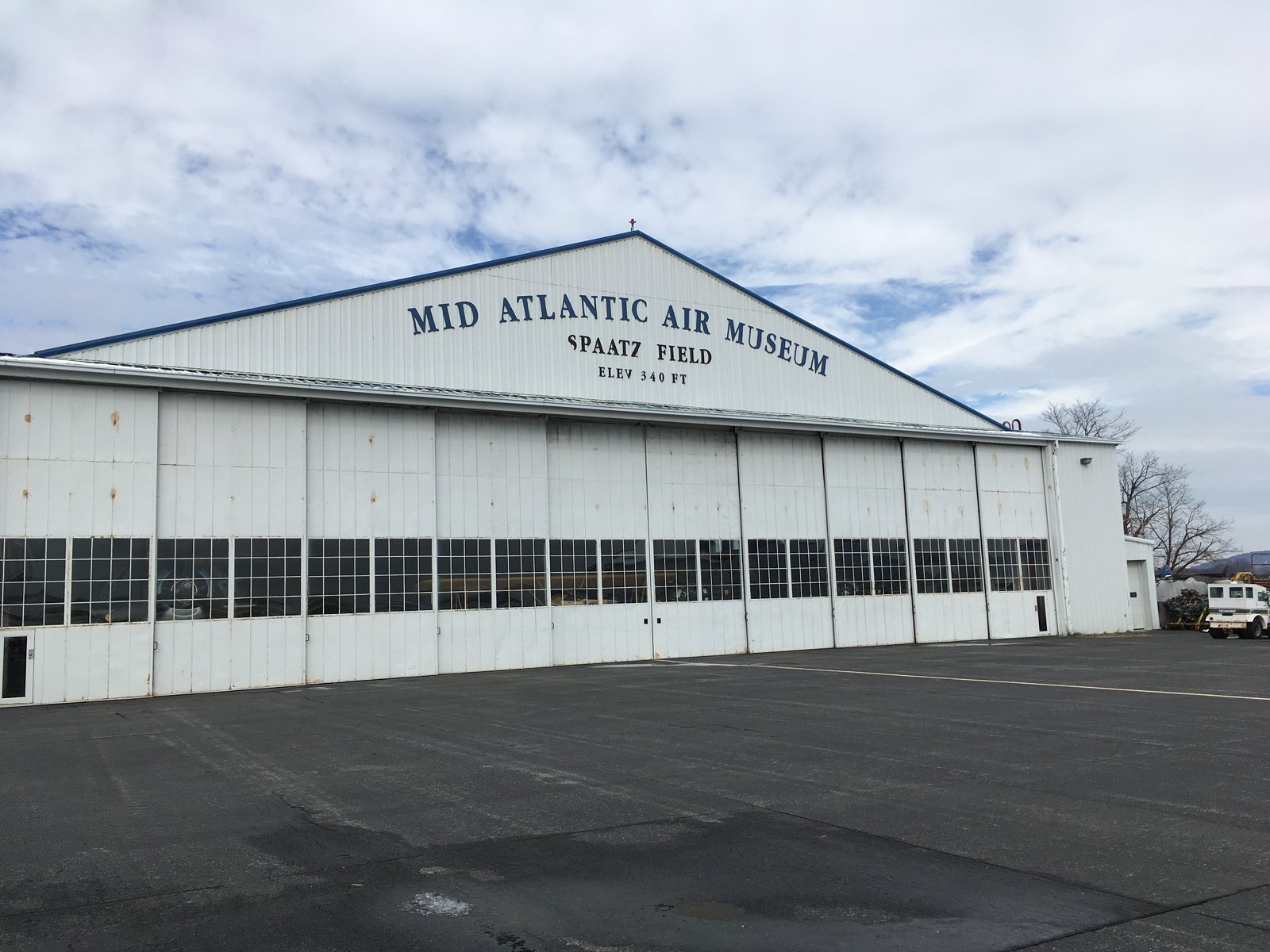 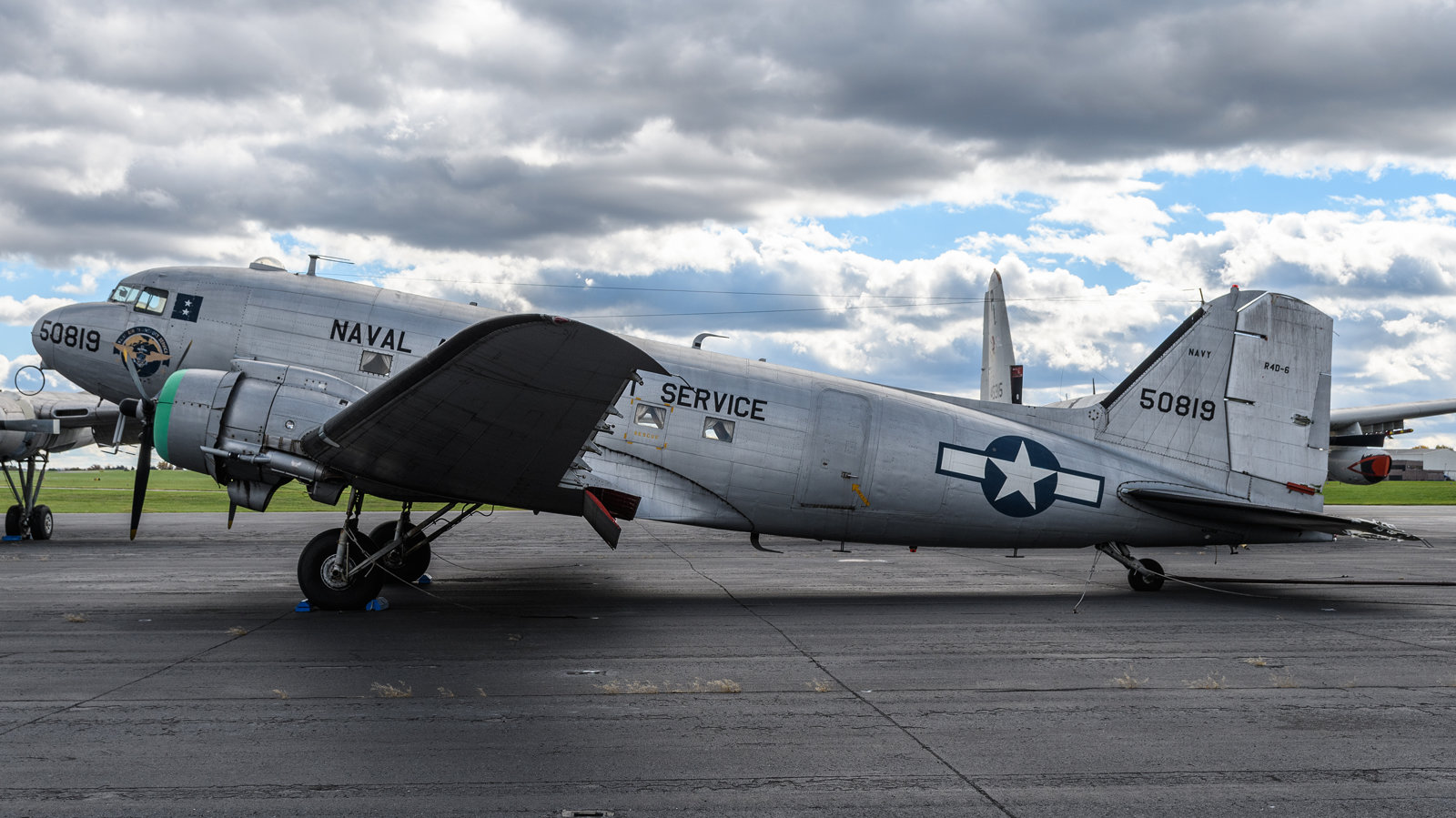 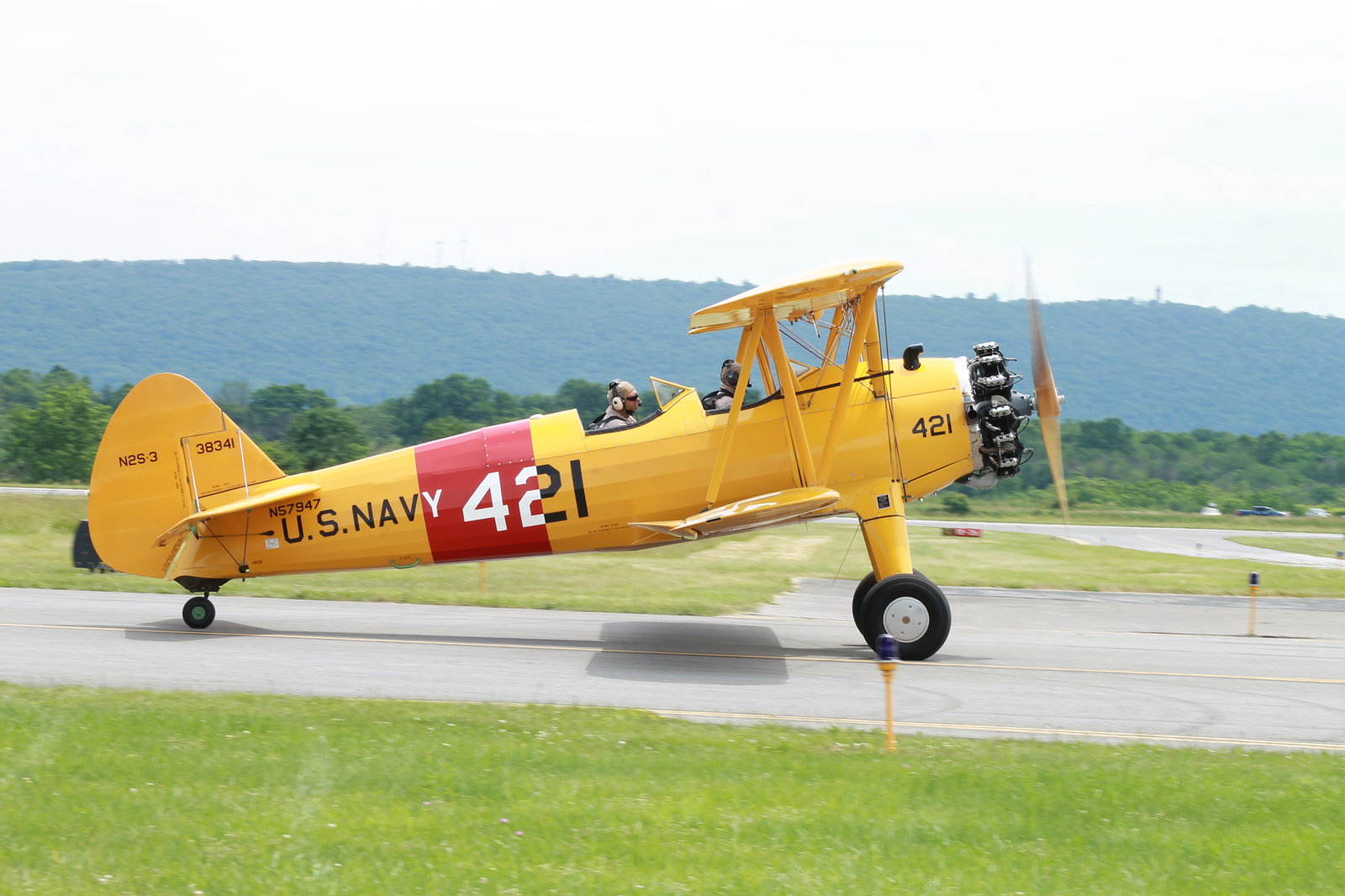 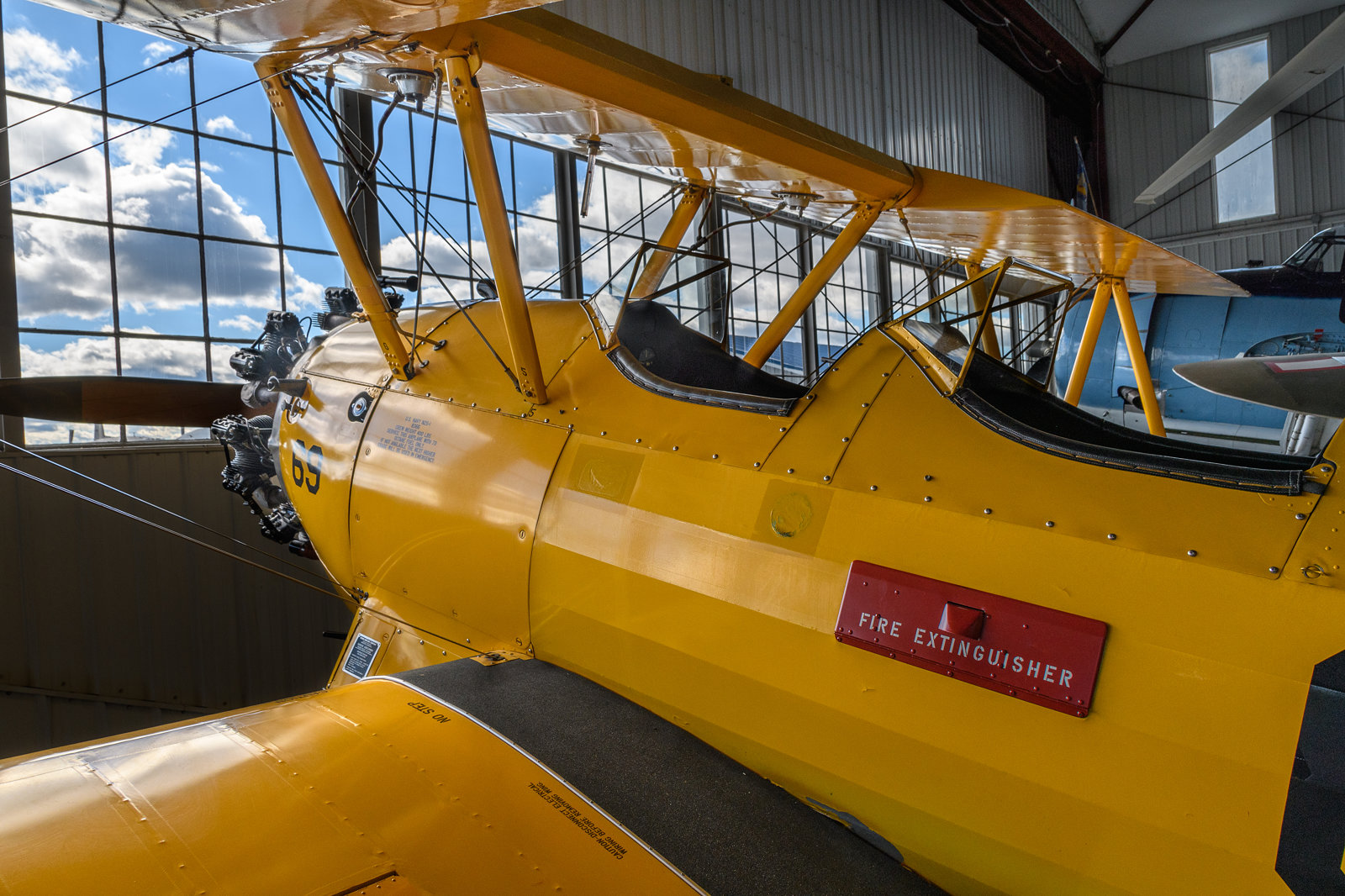 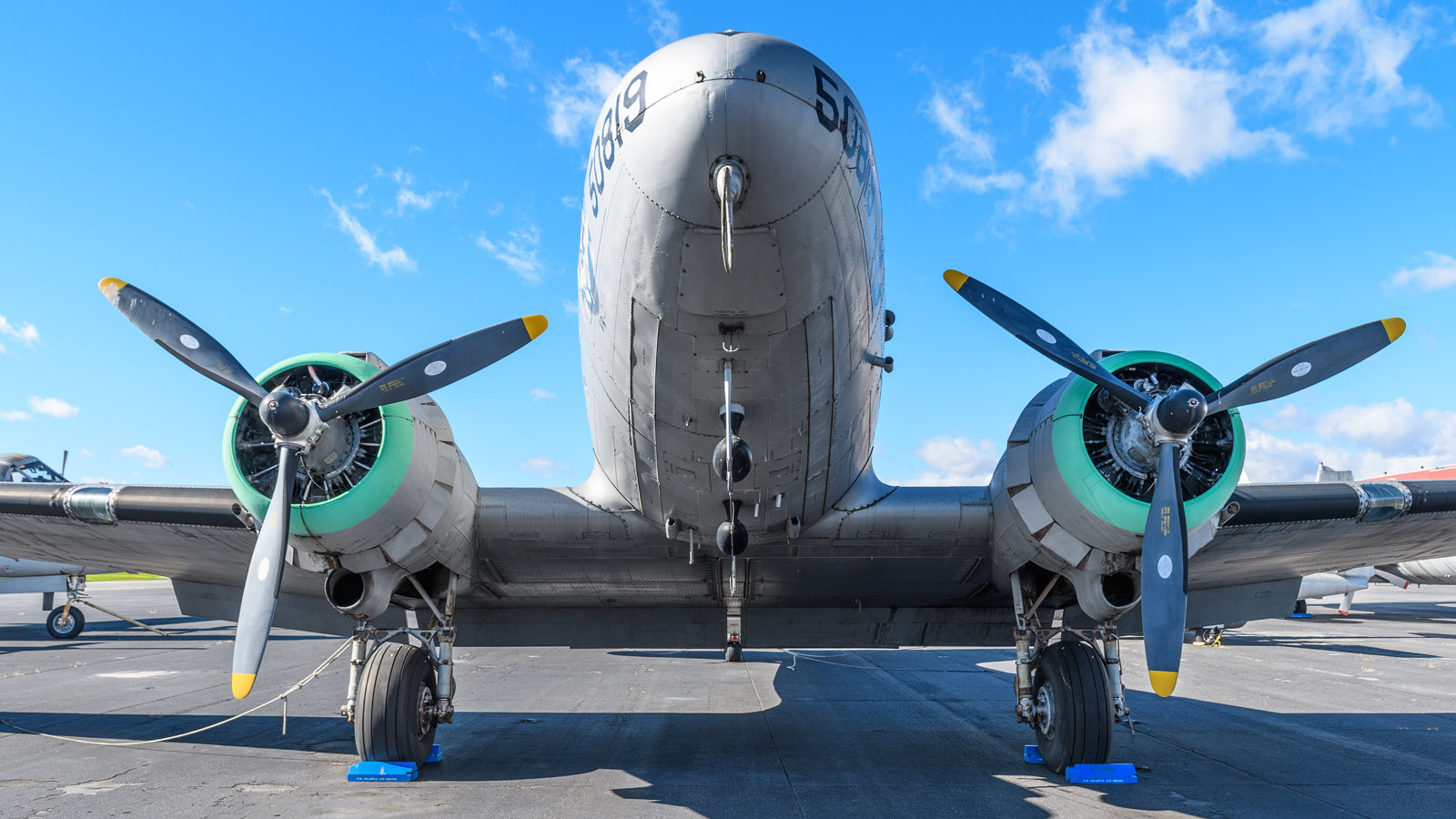 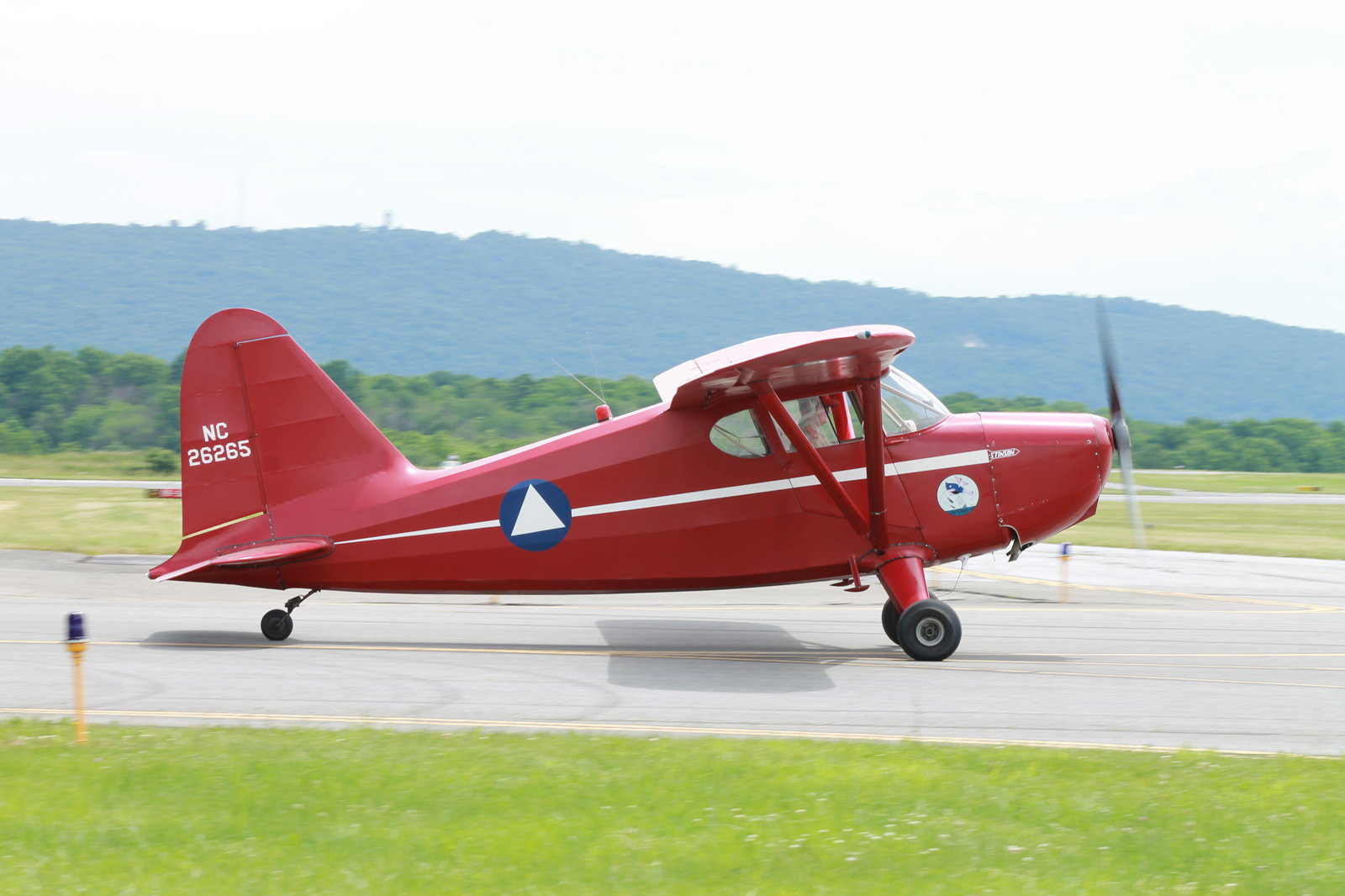 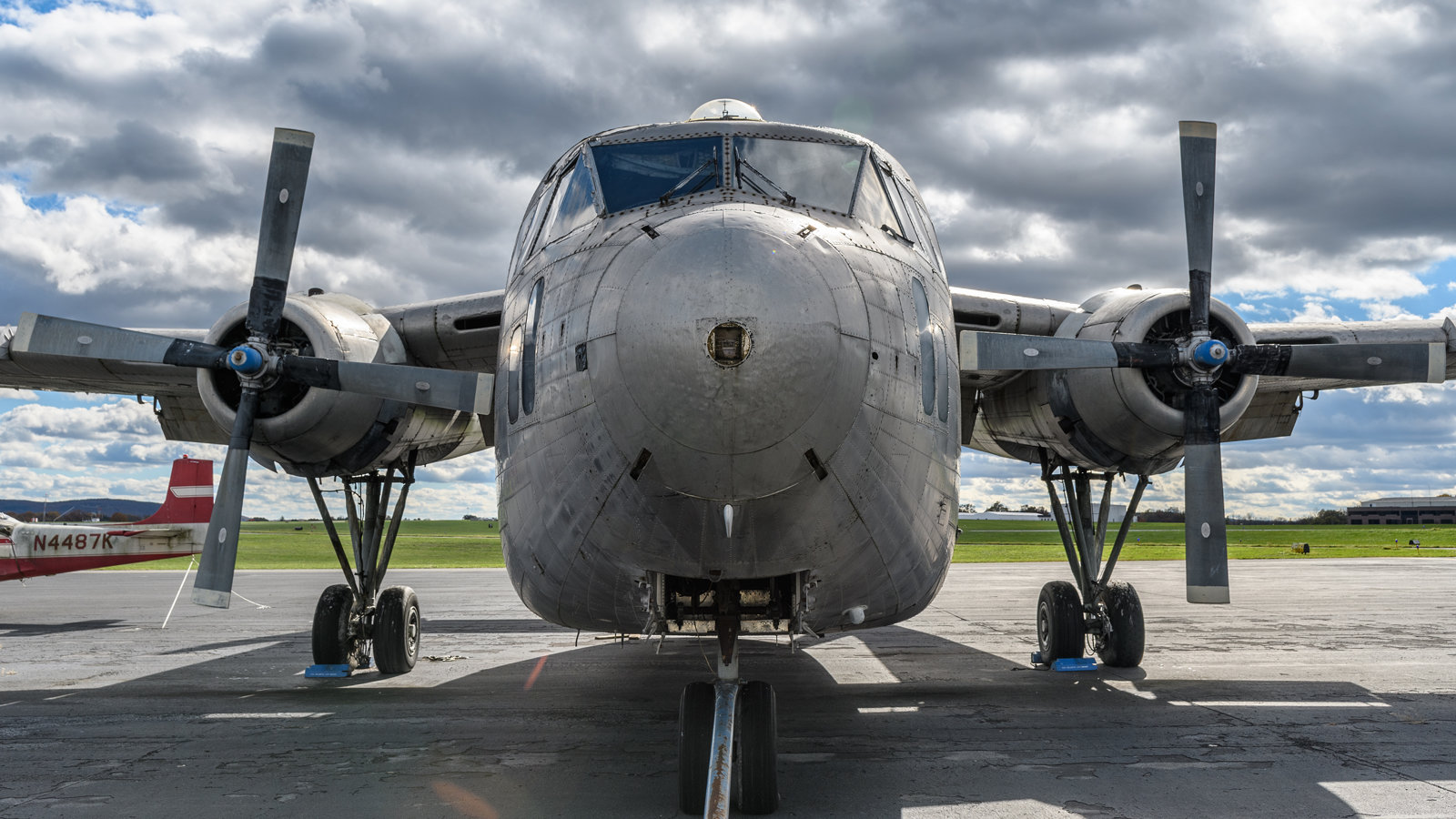 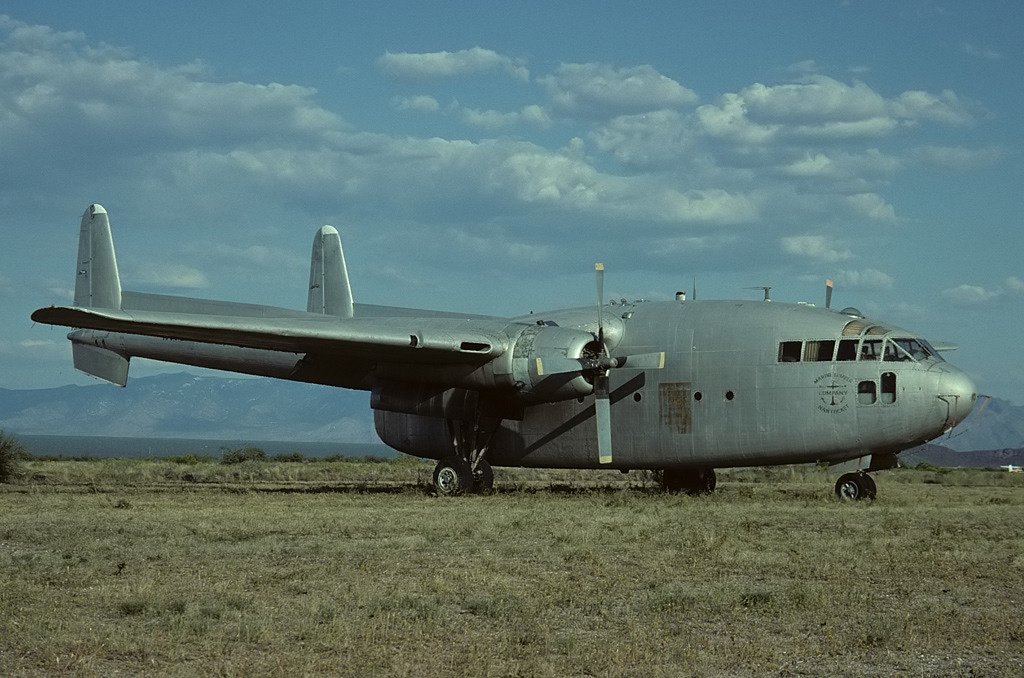 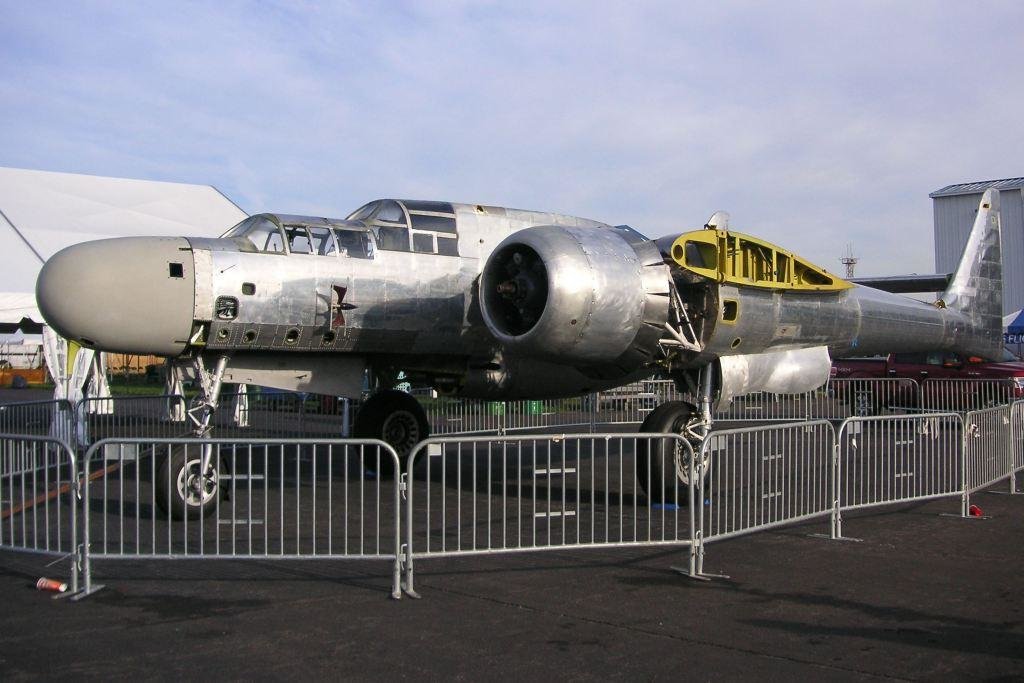 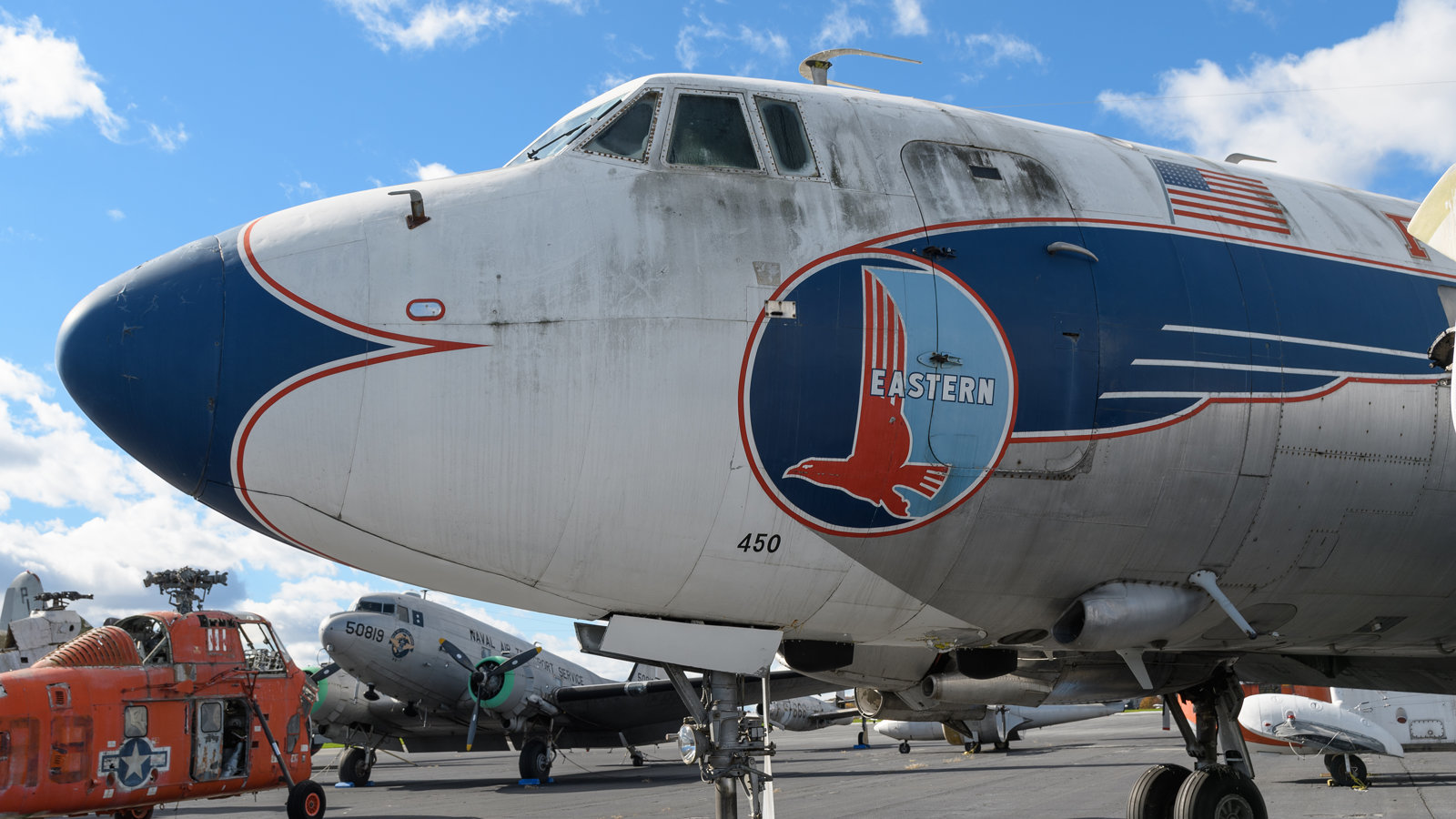 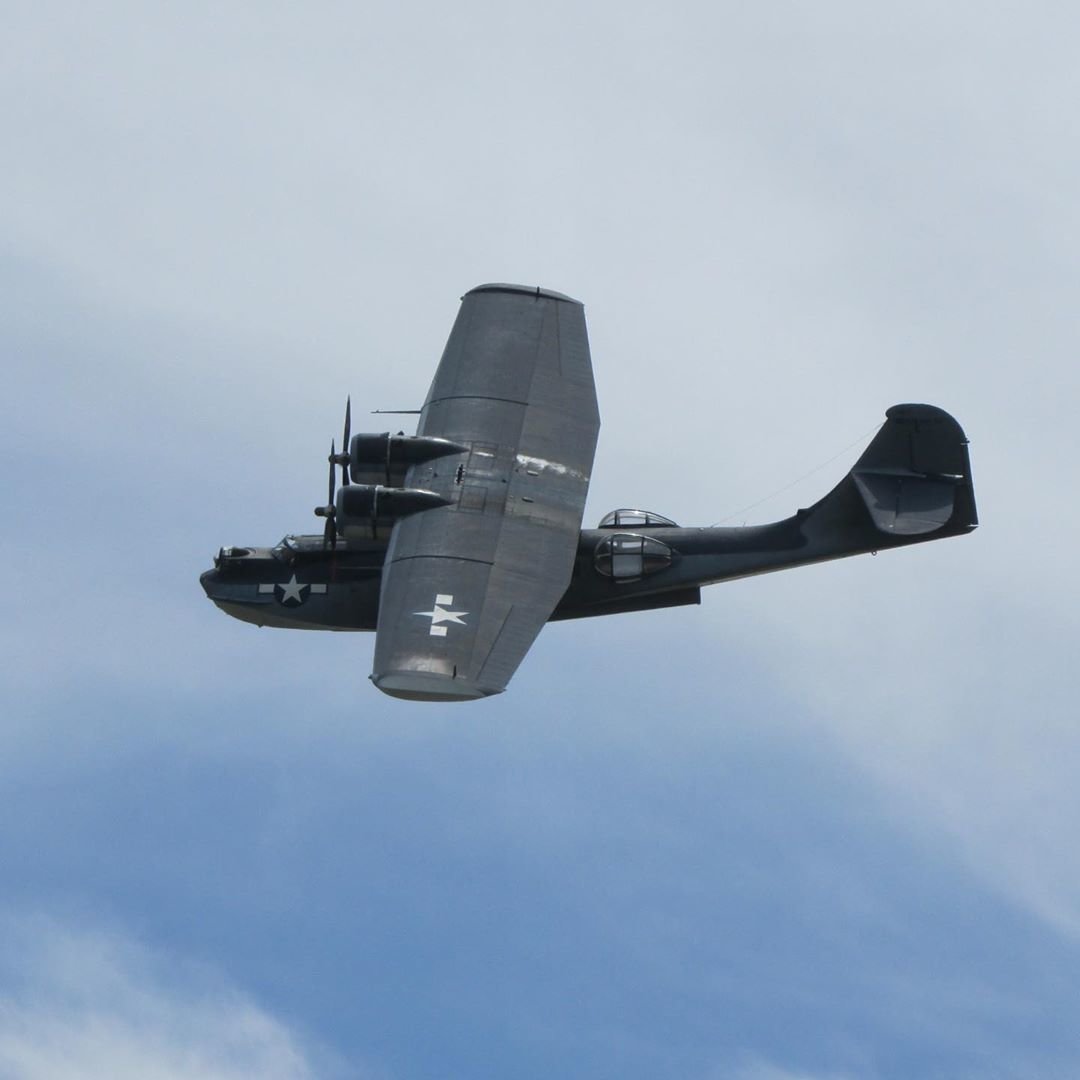 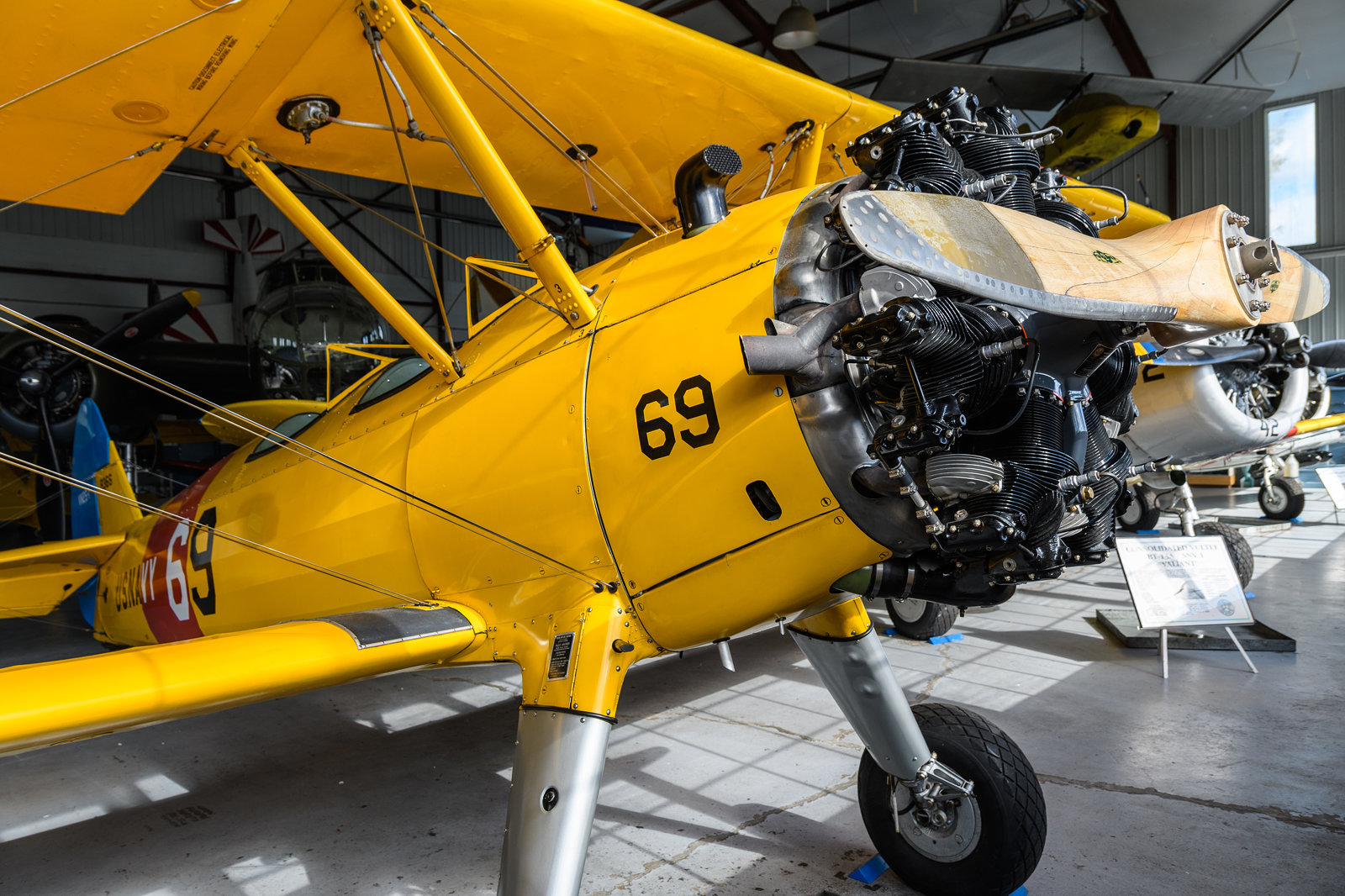 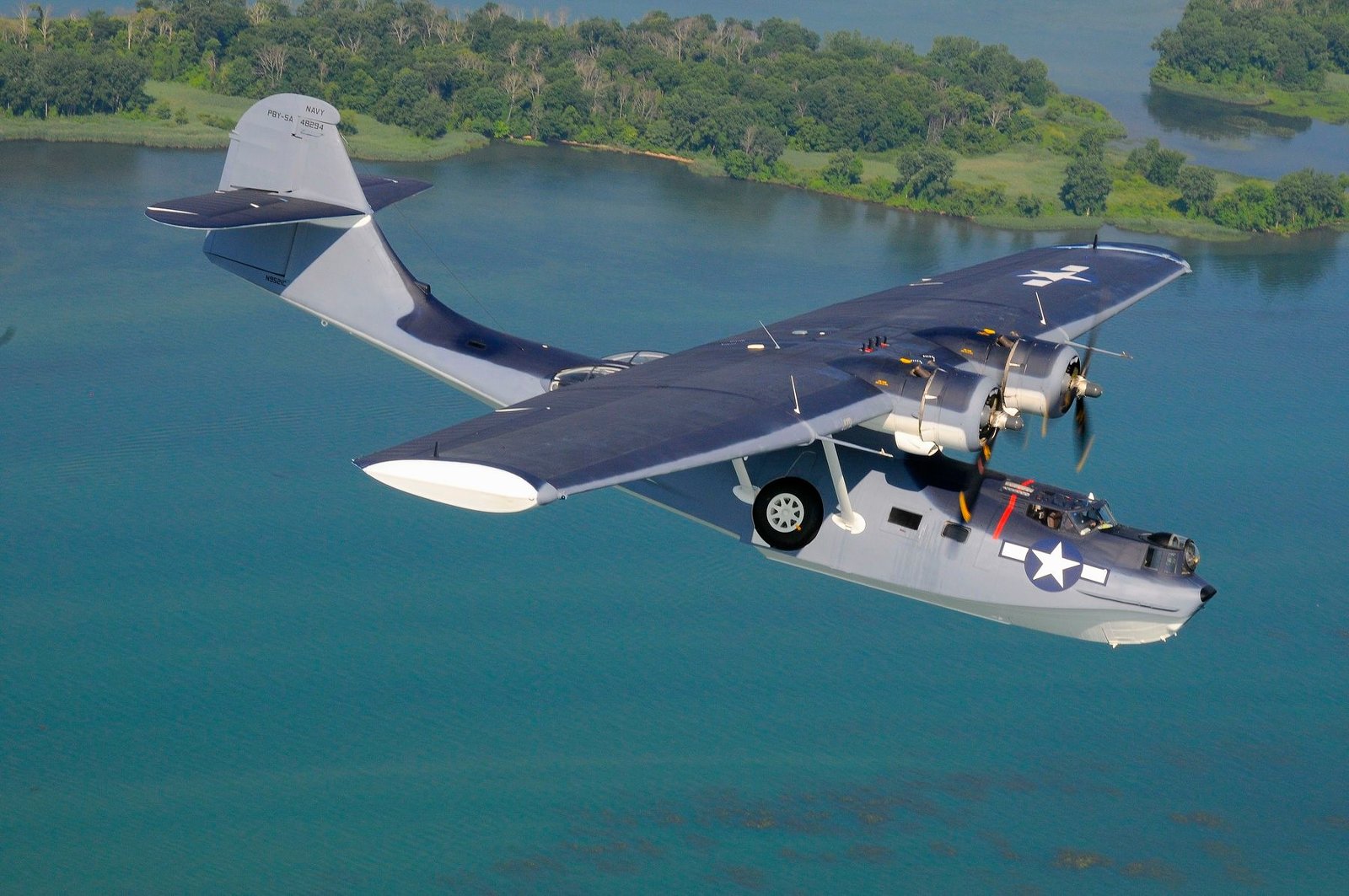 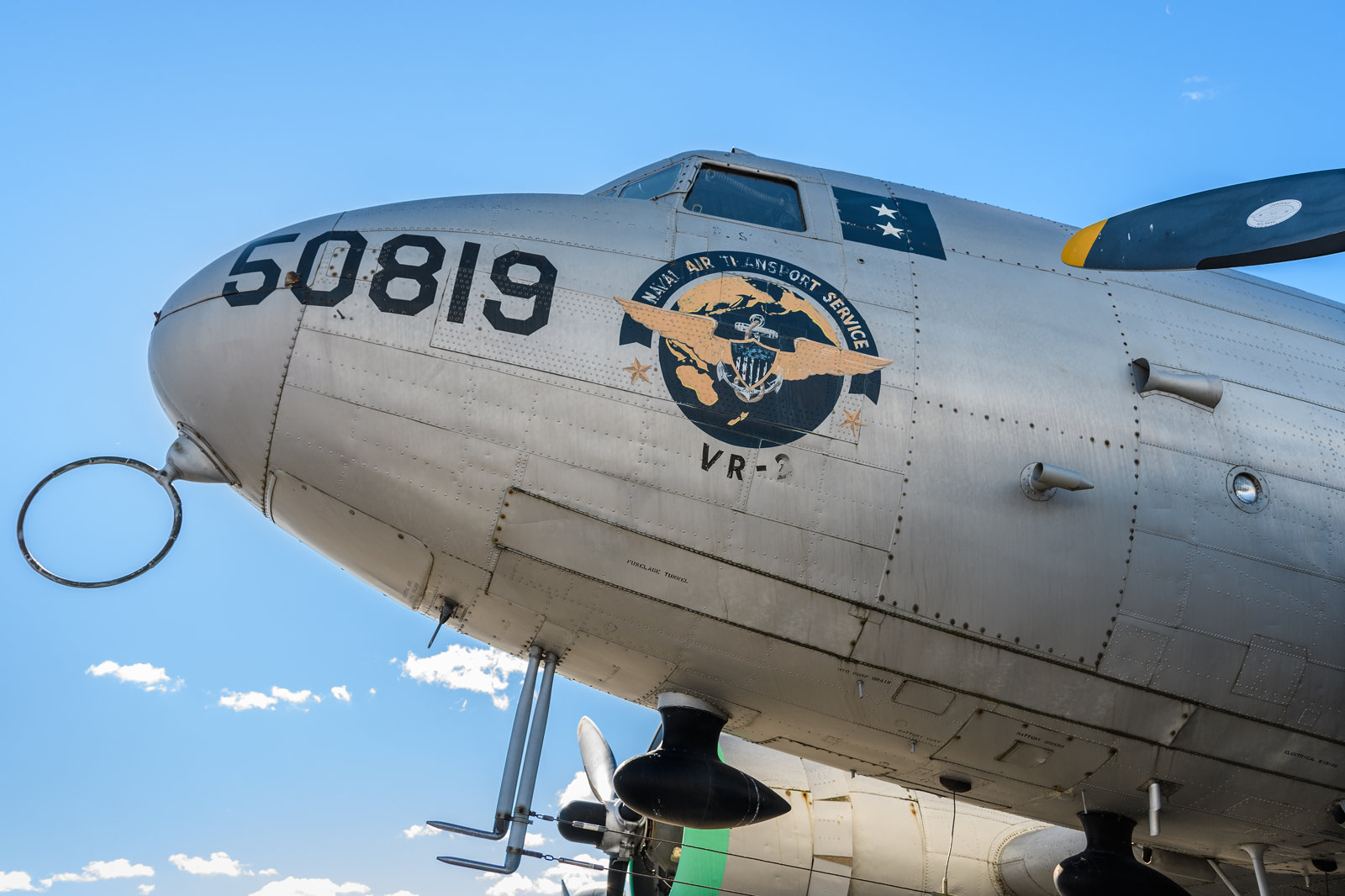 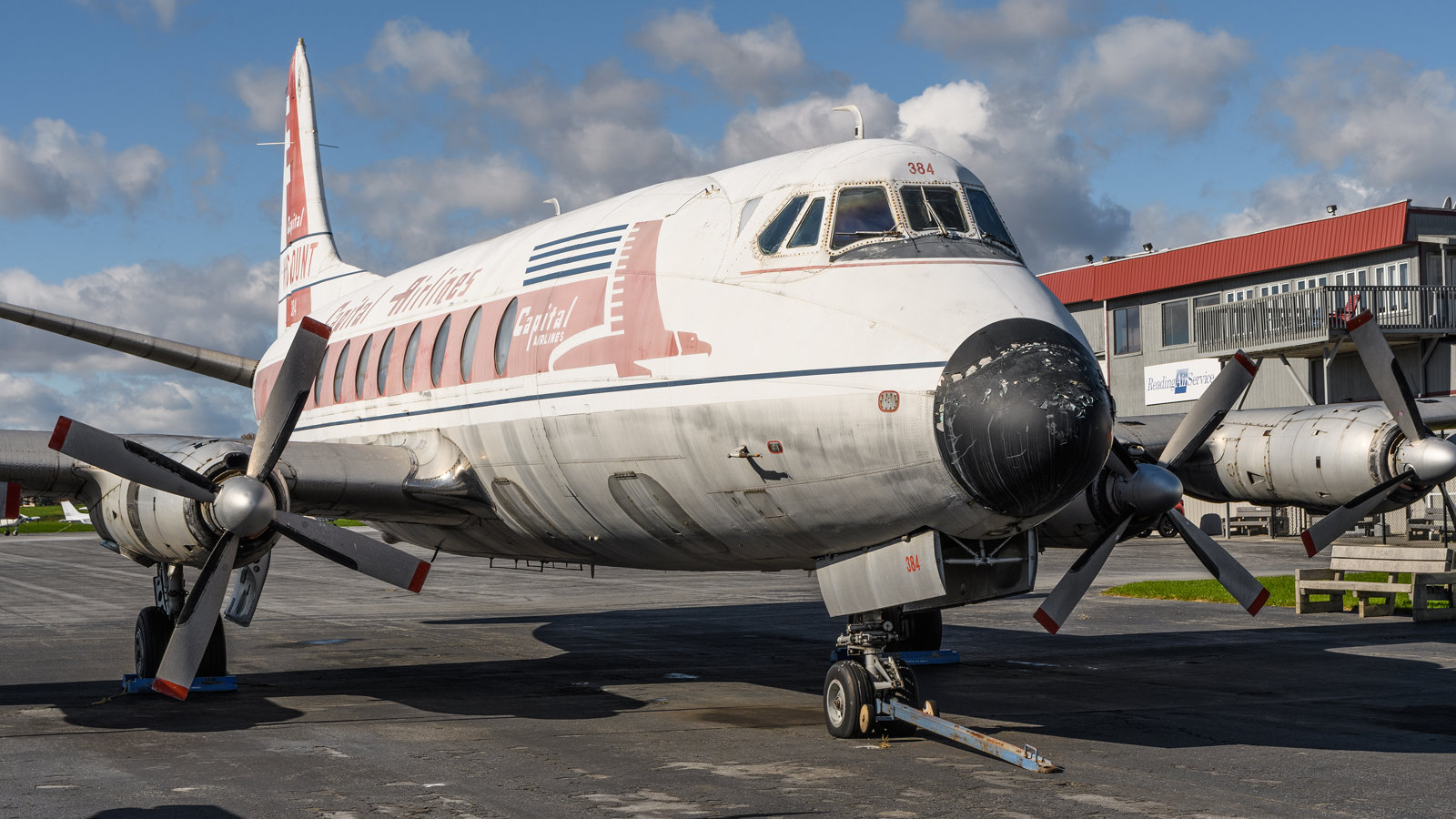 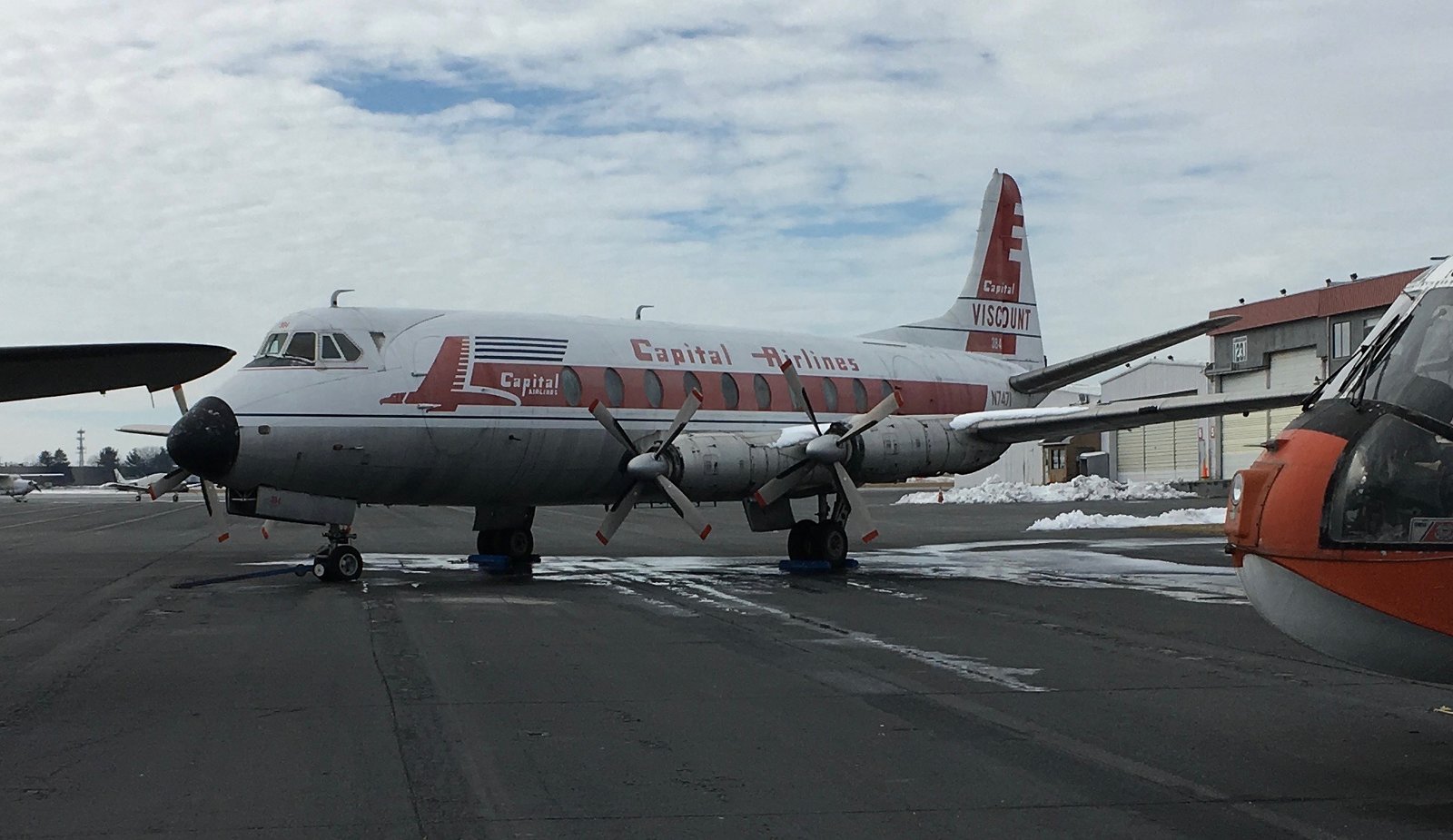 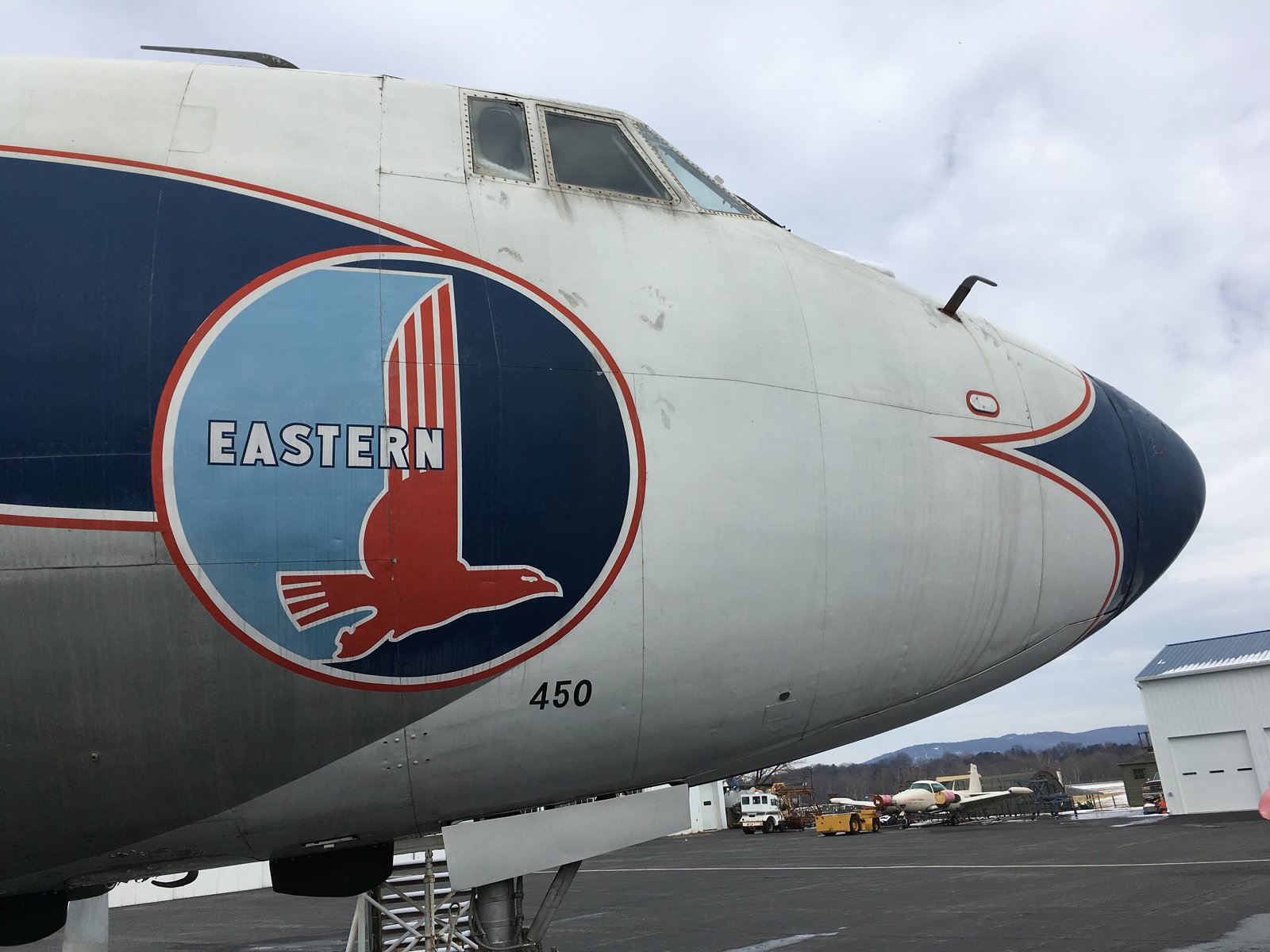