×
What are you looking for?
See all results
Castles in Chateau Meysembourg 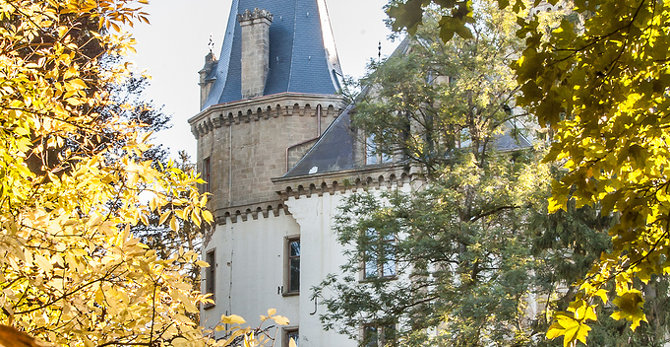 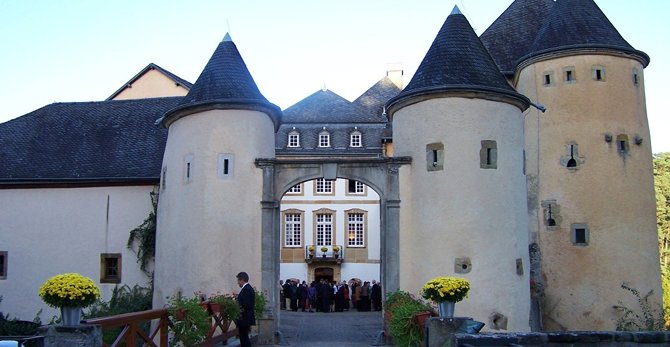 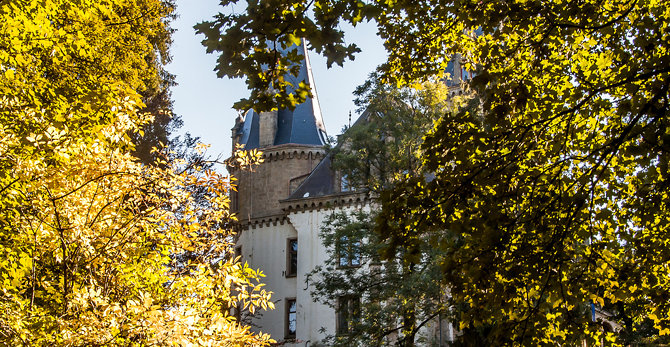 Meysembourg Castle (French: Château de Meysembourg) is located some 2 km south-west of Larochette in central Luxembourg. While the site has a history dating back to the 12th century, today's castle was built in 1880 in Neo-Renaissance style and is privately owned.

The Meysembourg family is first mentioned in the 12th century when Dame de Meysembourg was in the service of Ermesinde, Countess of Luxembourg. Historic references show that Walter de Meysembourg was the propretor in 1176 and Eberhart de Maysembourg in 1296. In 1443, the castle was destroyed by Philip the Good but was rebuilt before 1500. It was again destroyed by Maréchal de Boufflers troops in 1683–84. All that remains of the former castle are the chapel, the moat and part of the outer wall. Custine de Wiltz, the last in line to inherit the property, fled during the French invasion in 1794. Following a public auction in 1798, the castle fell into the hands of the Lords of Fischbach, Cassal and finally Jean-François Reuter of Heddersdorf who occupied the village after expelling its inhabitants.

After buying the property in 1885, the Prince of Arenberg demolished it in 1880 and built a new castle in Neo-Renaissance style. In 1971, the State architect Charles Arendt carried out restoration work. The property now belongs to the Spiegelburg family.

The castle is now privately owned and is not open to visitors.

Tips & Hints
Arrange By:
Popular first New first
There are no tips nor hints for Meysembourg Castle yet. Maybe be you will be the first one to post useful information for fellow travellers? :)

Pettingen Castle (French: Château de Pettange) is located in the 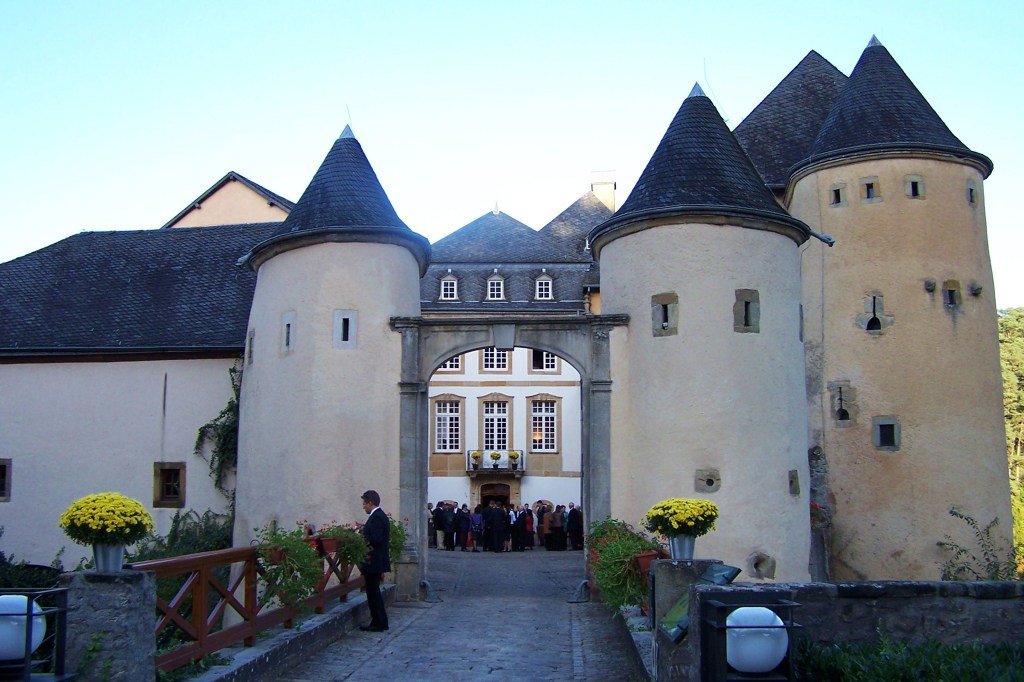 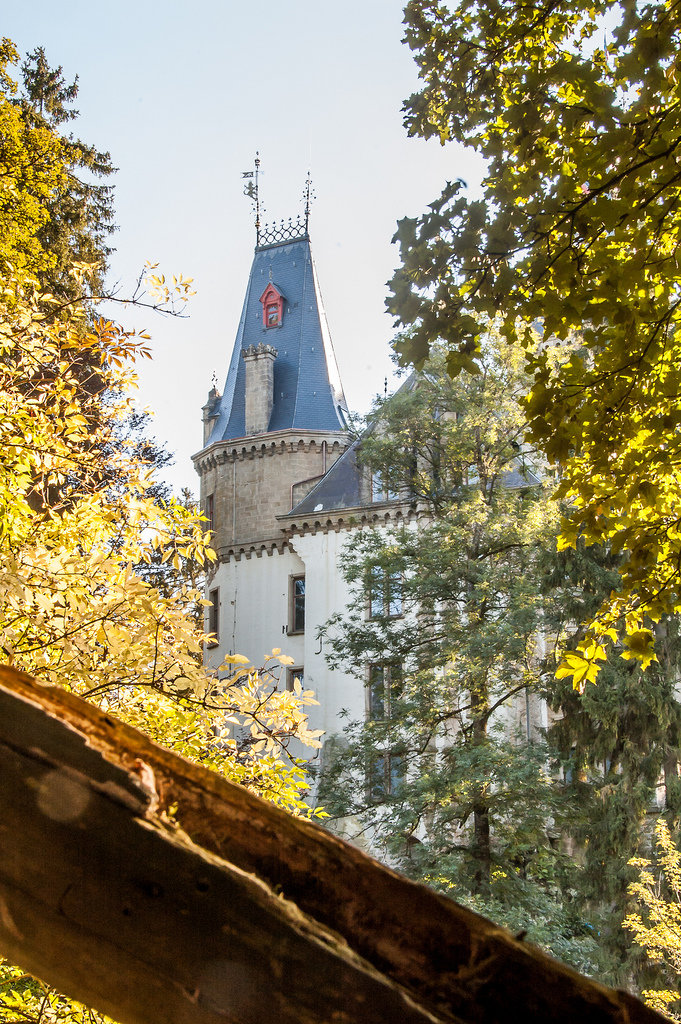 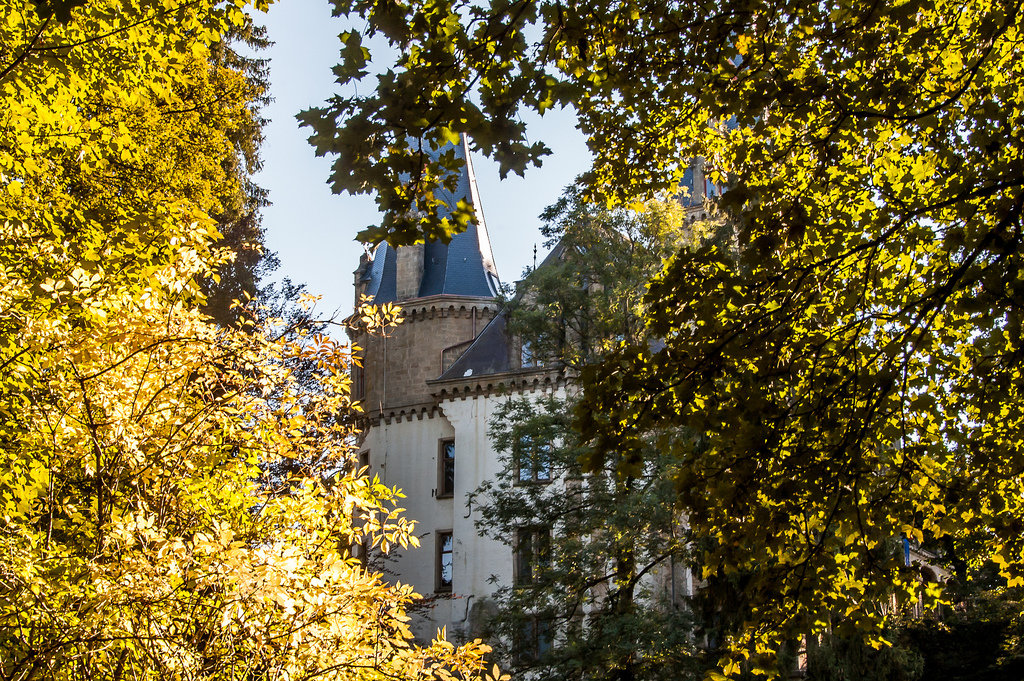 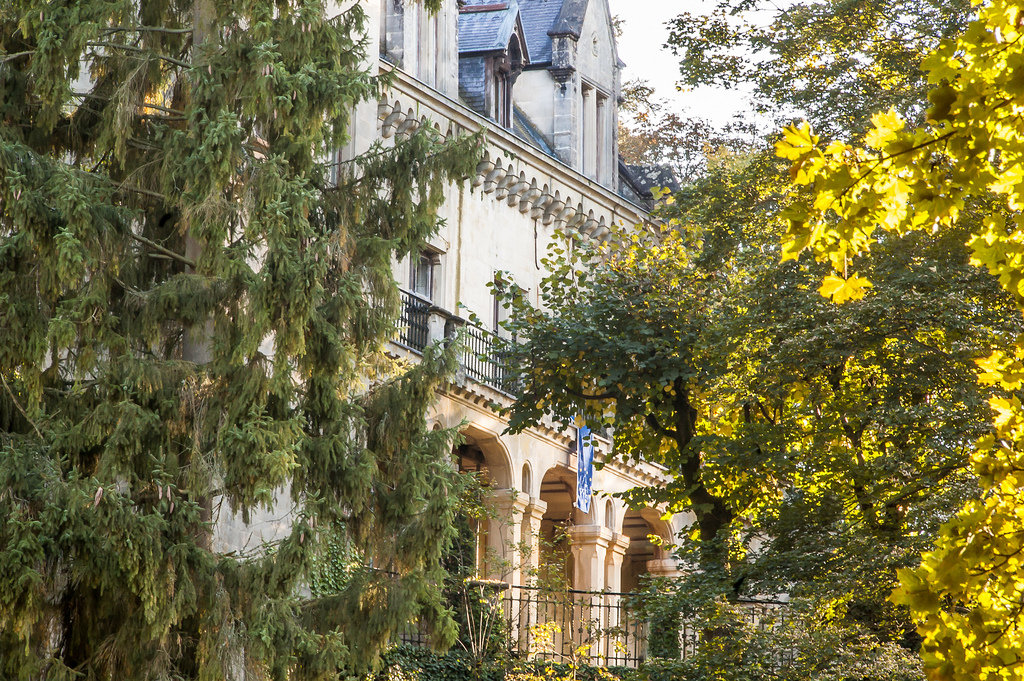 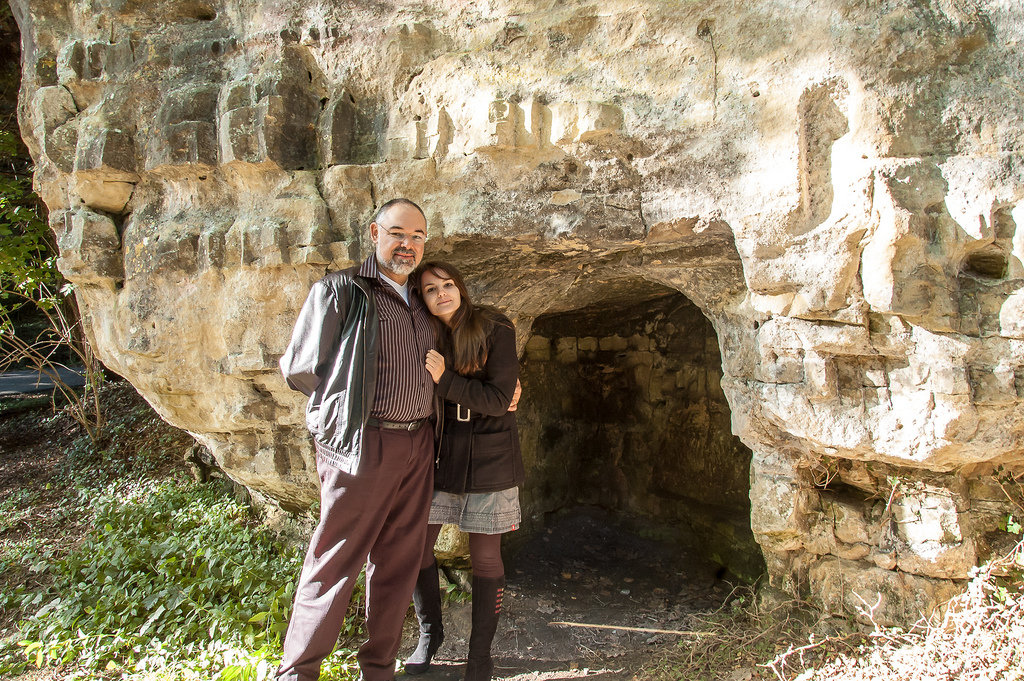 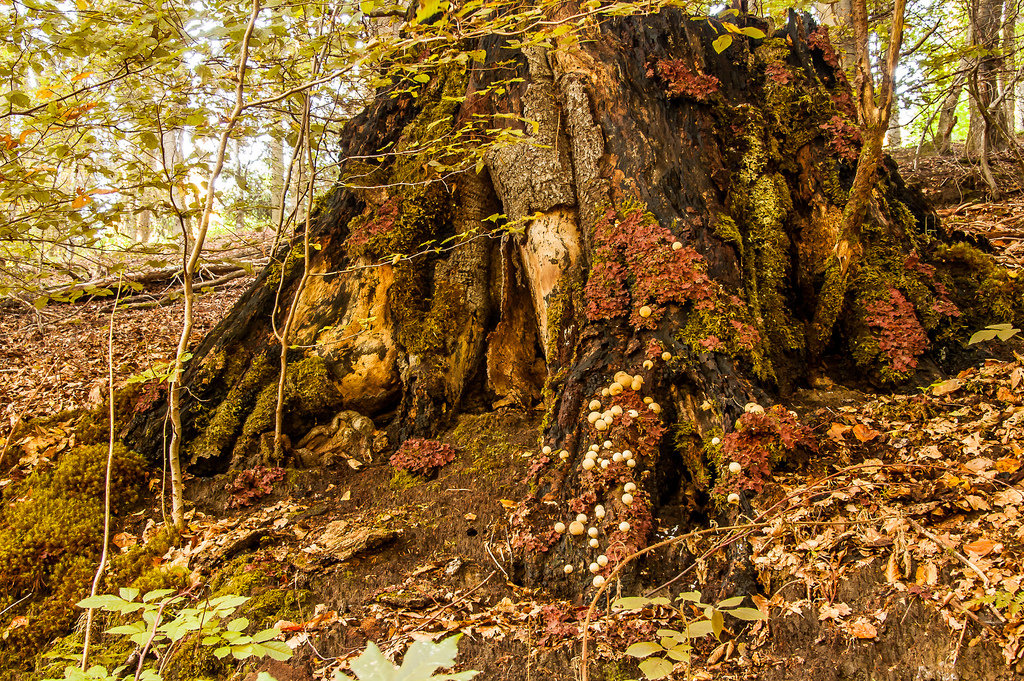 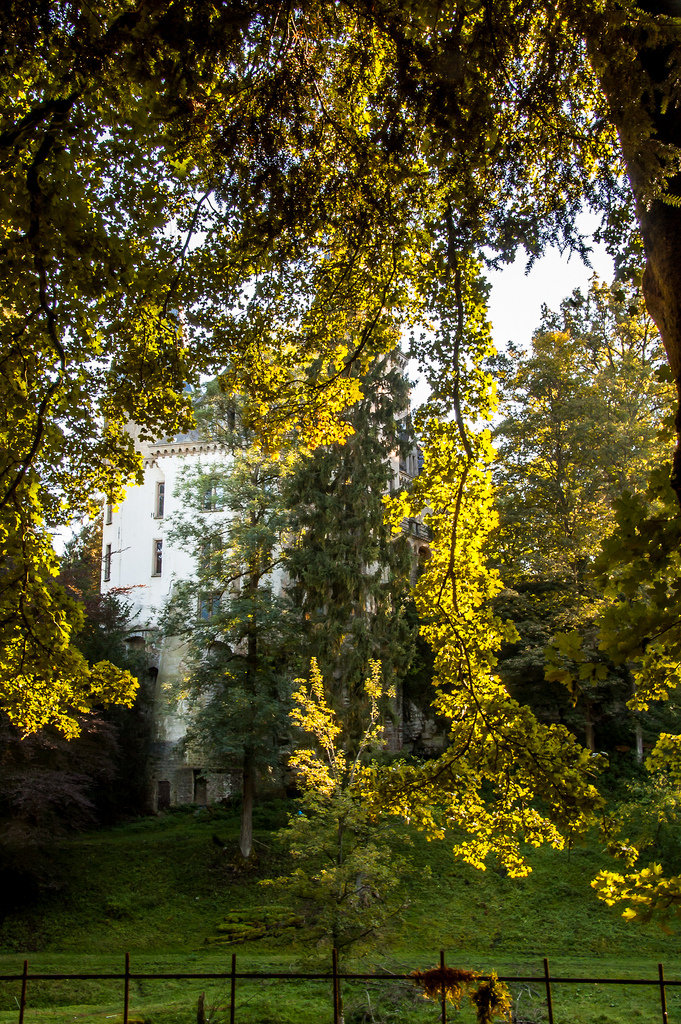 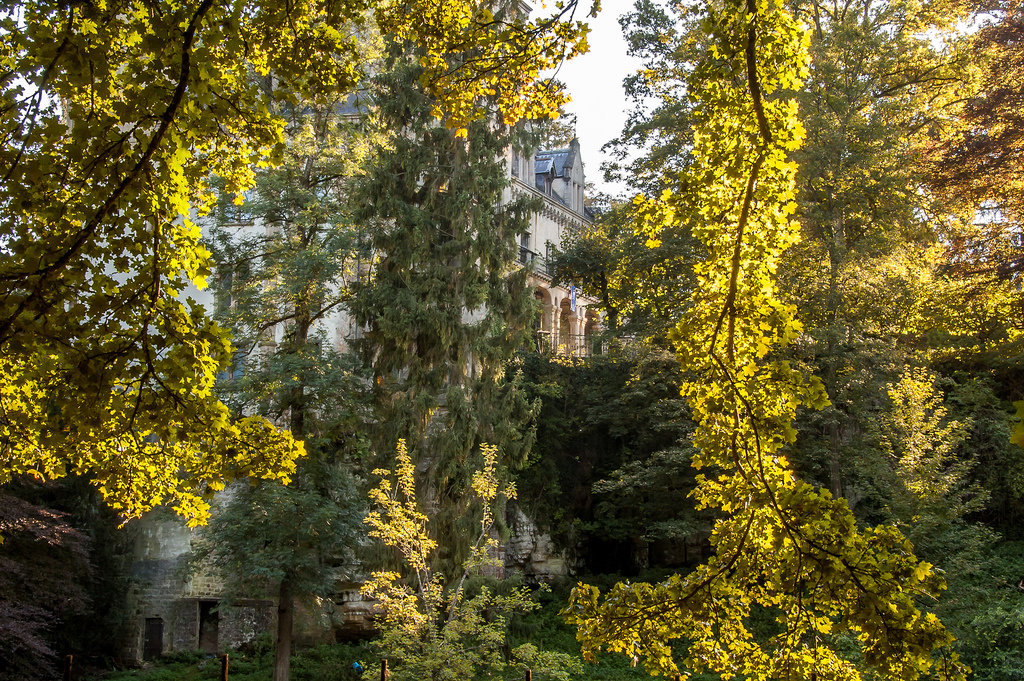 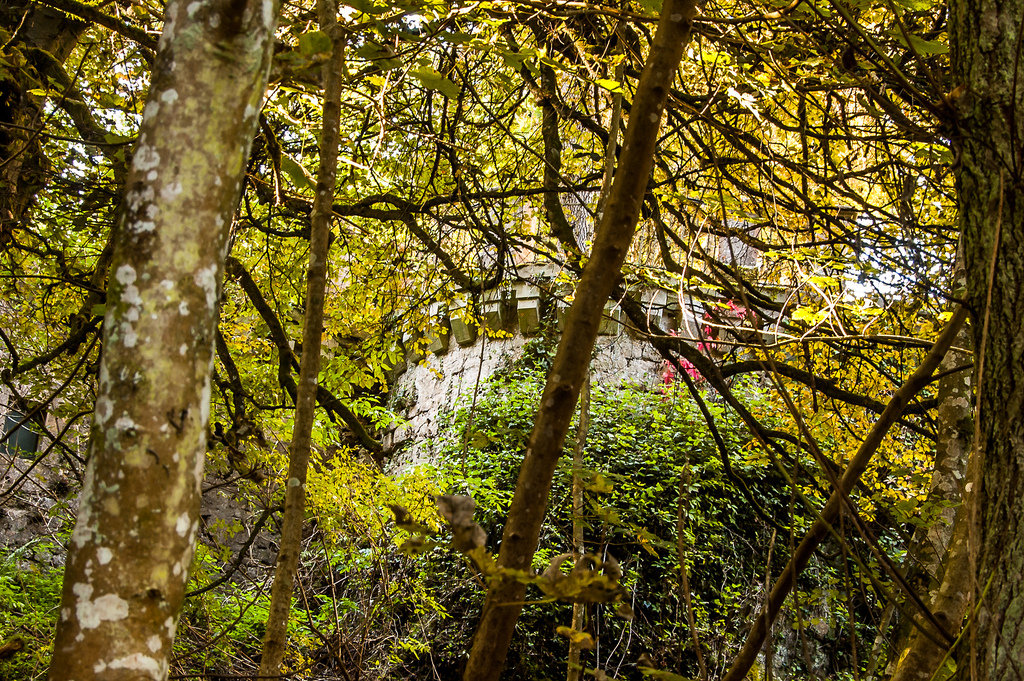 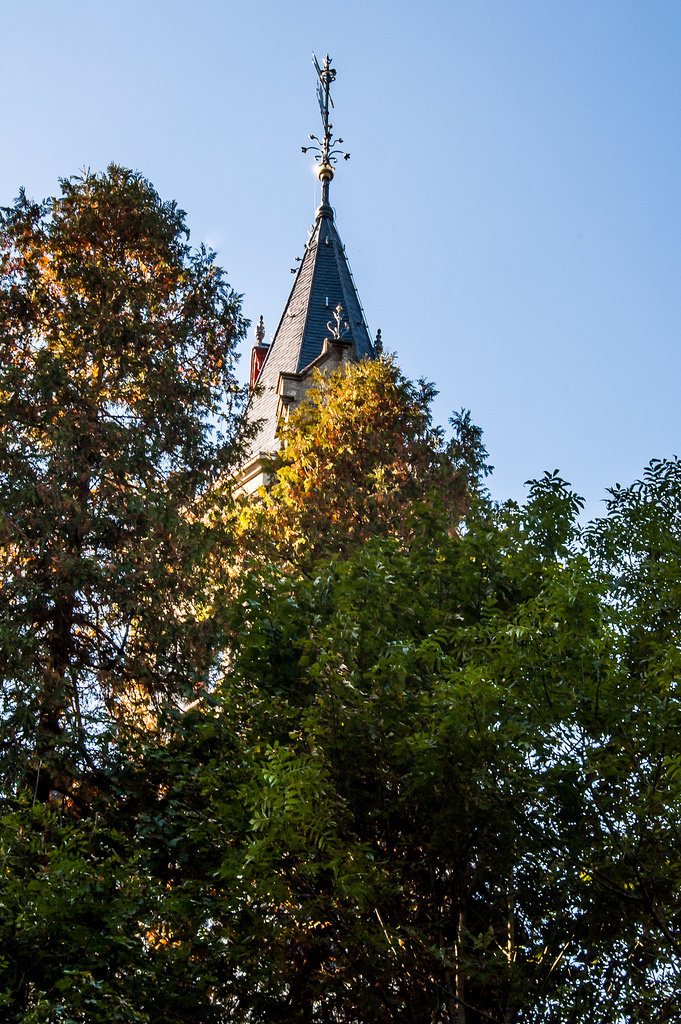 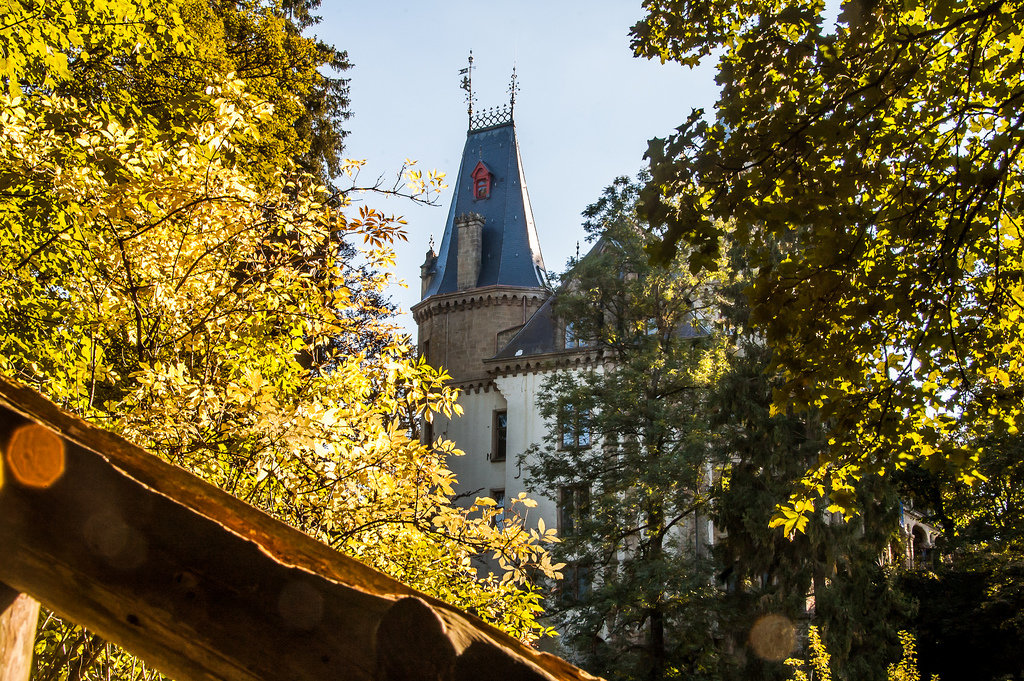 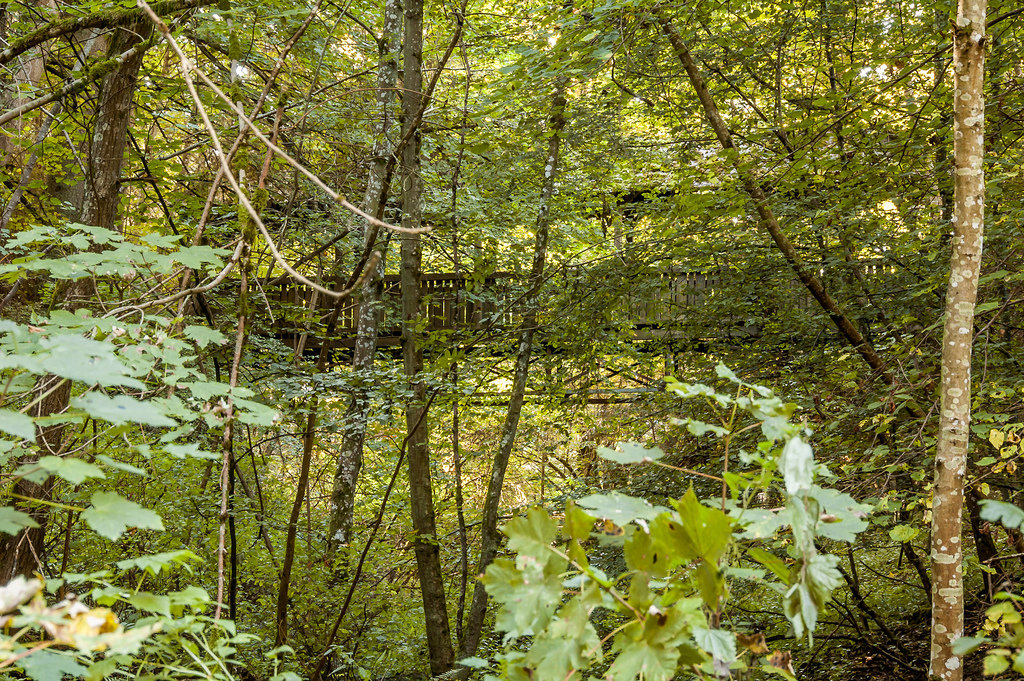