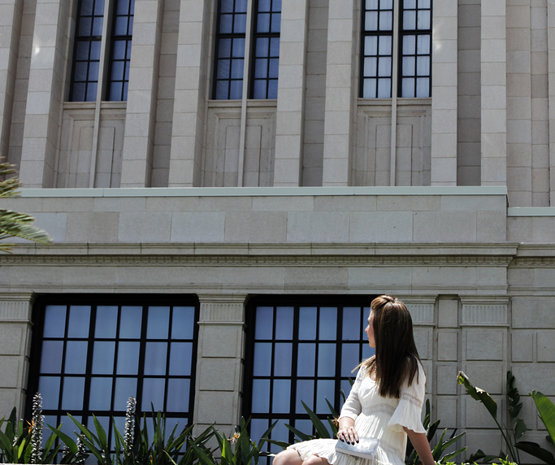 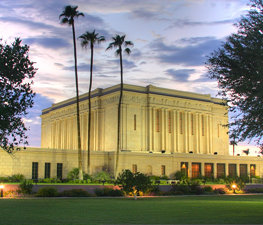 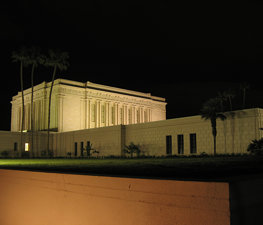 The Mesa Arizona Temple (formerly the Arizona Temple) is the seventh operating temple of The Church of Jesus Christ of Latter-day Saints. Located in the city of Mesa, Arizona, it is the first of five LDS temples built or planned in the state.

The LDS temple in Mesa was one of the first to be constructed by the church. Announced in 1919, only a few short years after Arizona had achieved statehood, it was one of 3 temples announced and constructed to serve outlying Mormon settlements in the early part of the century, the others being constructed in Laie, Hawaii and Cardston, Alberta. While neither of the three settlements were particularly large in their own right, they were considered thriving centers of largely Mormon populations. The long and arduous trip to existing temples located in the state of Utah would prove costly and even dangerous for the faithful of the era, and temple attendance was (and is) an important part of the faith, and as such it was seen as necessary to construct temples in their communities.

Numerous colonies had been set up in Arizona by the Mormons during the last half of the nineteenth century, and plans had been discussed for a temple in the area as early as 1908, but the start of World War I stopped these for a while. Plans to build a temple in Mesa, Arizona were finally announced on October 3, 1919 and a 20 acre site was selected and bought in 1921. The site was dedicated shortly after on November 28, 1921 and on April 25, 1922 the groundbreaking ceremony took place. President Heber J. Grant conducted the ceremony.

Following the earlier traditions set forth in the building of temples such as the Salt Lake Temple, the new structure in Mesa was a centerpiece of an organized and planned community for the faithful that lived nearby. Upon its completion in 1927 it was the third largest temple in use by the church and the largest outside of Utah, and remains among the largest temples constructed to this day.

In a departure from the style of temples constructed prior, the Mesa temple (along with the temples in Laie and Cardston) was built in a style suggestive of the Temple in Jerusalem, lacking the spires that have become a mainstay of temples built since then, and was in fact the last LDS temple constructed without a spire. On the outside walls are depictions of the gathering of God's people in the Old and New world and on the Pacific Islands. The temple design is similar to ancient buildings found in the Southern U.S. and South America.

The Mesa Temple was closed in February 1974, for extensive remodeling that equipped the ordinance rooms for motion-picture presentation of the endowment sessions, and that added a new entrance and an additional 17,000 square feet (1,600 m2), providing much larger dressing rooms and increasing the number of sealing rooms. The re-dedication occurred on April 16, 1975 by Spencer W. Kimball.

During Christmas there is a light display and a nativity scene. During late March to early April, the temple hosts the Mesa Arizona Easter Pageant Jesus the Christ, which attracts approximately 150,000 people annually and is the "largest annual outdoor Easter pageant in the world."

Haley Buntrock
The LDS Temple puts on a great display of Christmas lights each year. There is no cost and lights will be up after Thanksgiving - there is live Christmas music too from various choirs and musicians

Anthony Duran
Very friendly, and helpful staff to visitors and their community. Wonderful Christmas lighting for the whole family.

Nick Newman
Be sure to look at the friezes at the top of the temple. Depictions of different pioneer nationalities tell a moving story

Nick Newman
The Visitors Center is great any time of year. Got to go see Easter Pageant and Christmas Lights. Check out pioneer sculptures on top of temple.

Steven Hunsinger
Love the Easter pagent and the lights at Christmas time. Also great place to feel the spirit.

Steven Hunsinger
Very peaceful and comforting place to see all the beauty that god has given us.
Load more comments
foursquare.com
8.9/10
57,365 people have been here
I've been here
Add to wishlist

Baymont by Wyndham Mesa Near Downtown

The Arizona Museum of Natural History (originally the Mesa Southwest

Big Surf is a waterpark located in Tempe, Arizona. Opened in 1969 and

Hole-in-the-Rock is a natural geological formation in Papago Park, a

Firebird International Raceway is a quarter-mile dragstrip and road

Mystery Castle is located in the city of Phoenix, Arizona, in the

The Wesley Bolin Memorial Plaza is an urban park and gathering place, 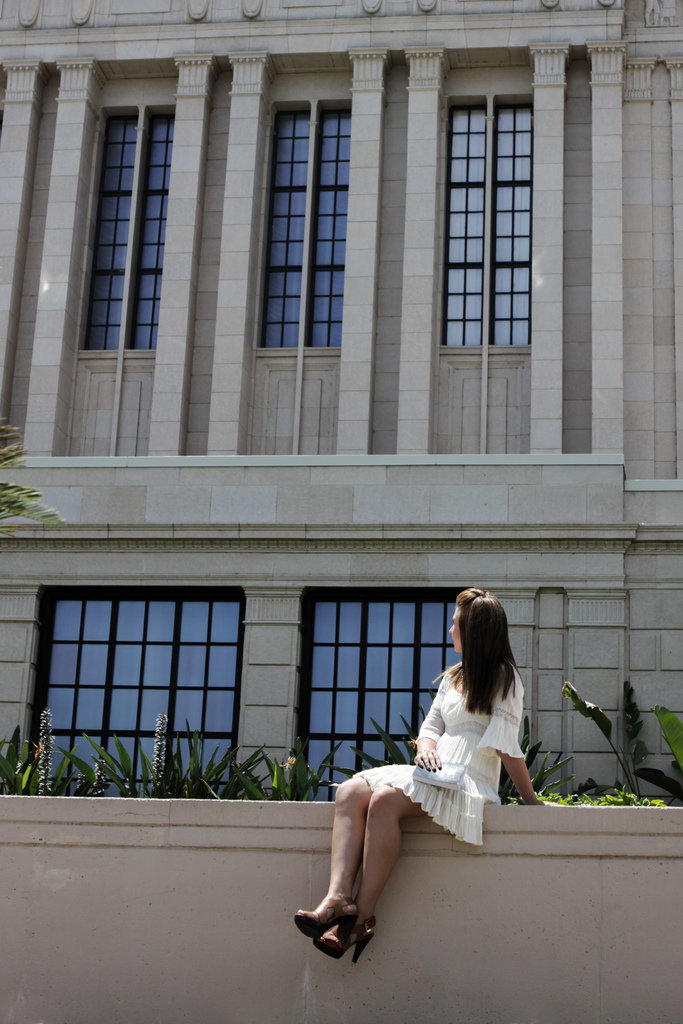 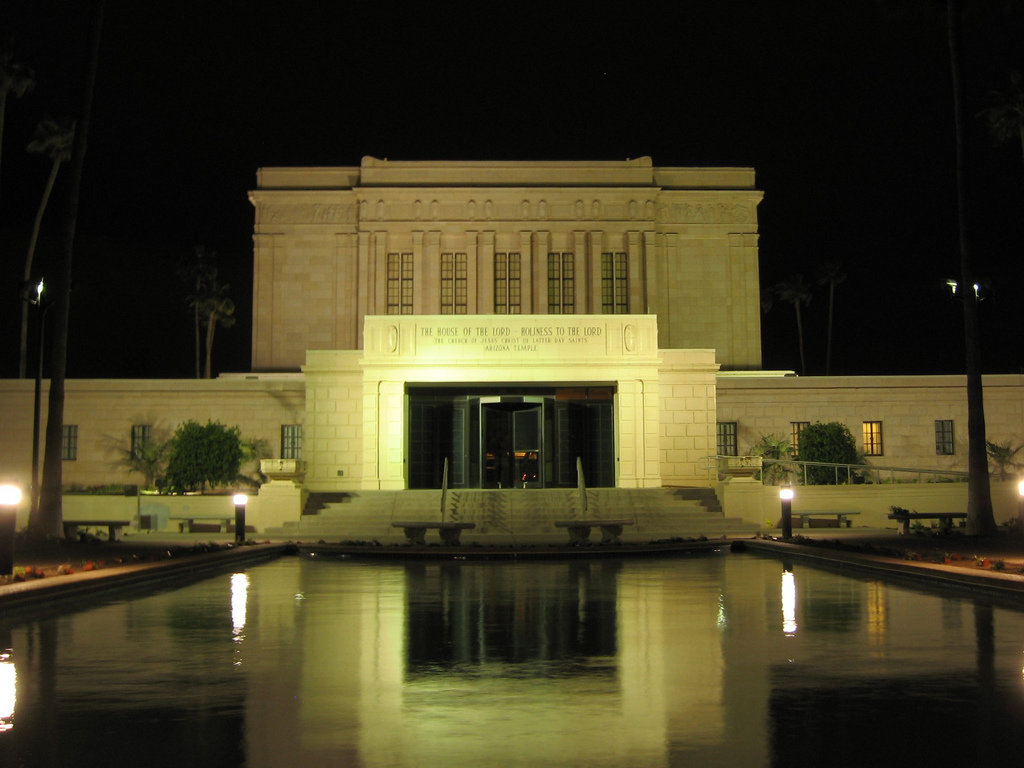 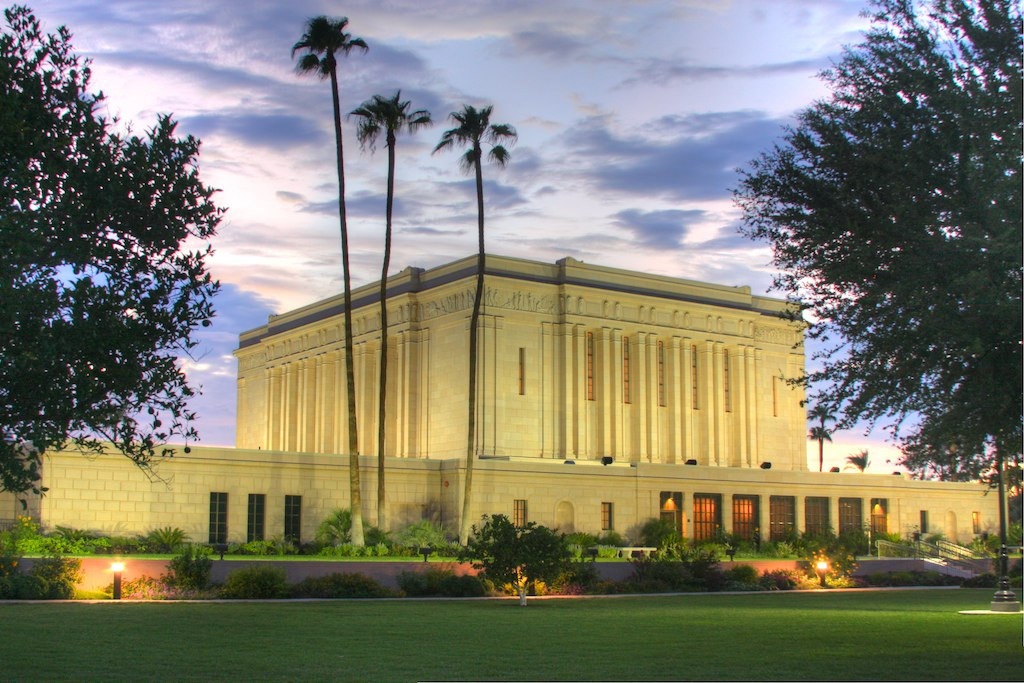 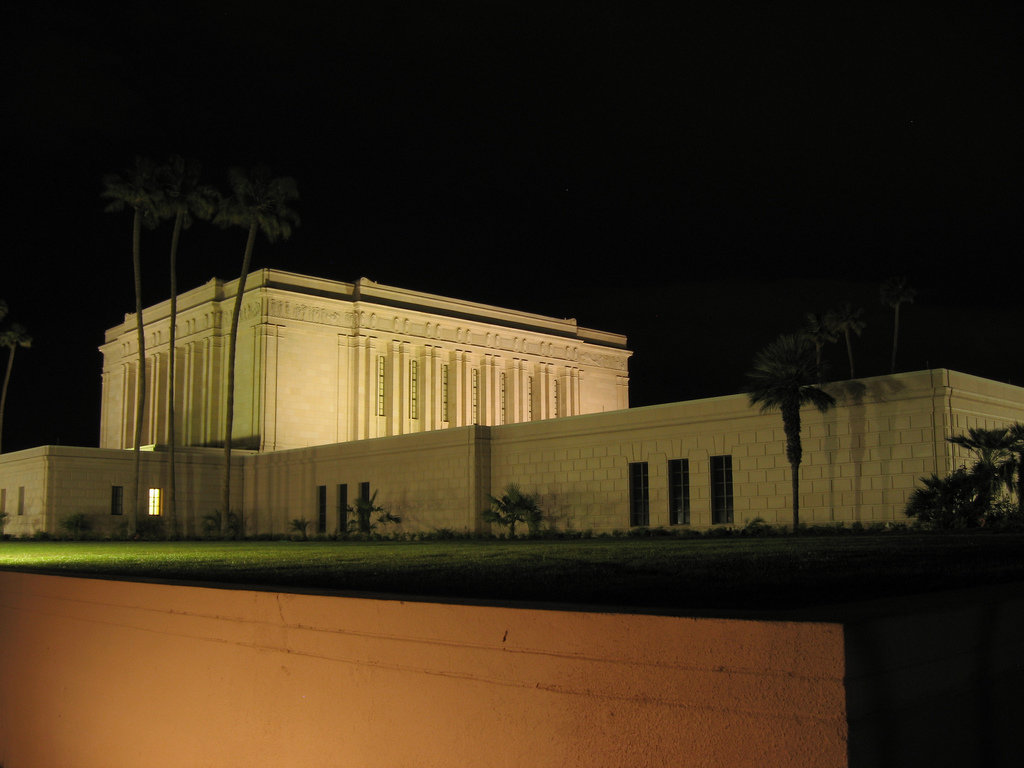