×
What are you looking for?
See all results
Palaces in Saint Petersburg 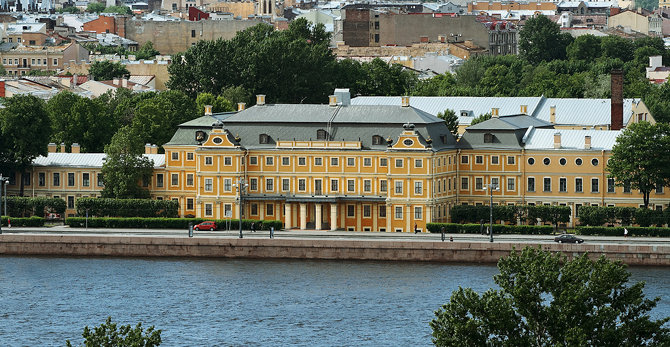 The Menshikov Palace (русский. Меншиковский дворец) is a Petrine Baroque edifice in Saint Petersburg, situated on Universitetskaya Embankment of the Bolshaya Neva on Vasilyevsky Island. Since 1981, it has served as a public museum, a branch of the Hermitage Museum.

The palace was founded in 1710 as a residence of Saint Petersburg Governor General Alexander Menshikov and built by Italian architect Giovanni Mario Fontana and, later, German architect Gottfried Johann Schädel. It was opened in 1711, but the construction continued until 1727 (assisted by Domenico Trezzini, Bartolomeo Rastrelli, Georg Johann Mattarnovy and Jean-Baptiste Le Blond), when Menshikov with his family was exiled to Siberia and his property was confiscated.

In 1731, Cadet Corps were established and occupied the palace and neighboring buildings. At the end of the 19th century the Menshikov Palace was restored and became the museum of the Corps. In 1924, its collections were moved to the Hermitage and other museums. From 1956-1981 the Menshikov Palace was restored again and finally opened to the public as a branch of the Hermitage Museum with a collection of Russian art of the late 17th-early 18th century.

The Kunstkamera or Kunstkammer was the first museum in Russia. It was

Музей русской водки (Санкт-Петербург) is a tourist attraction, one o

Schloss Eggenberg (Eggenberg Palace) in Graz is the most significant 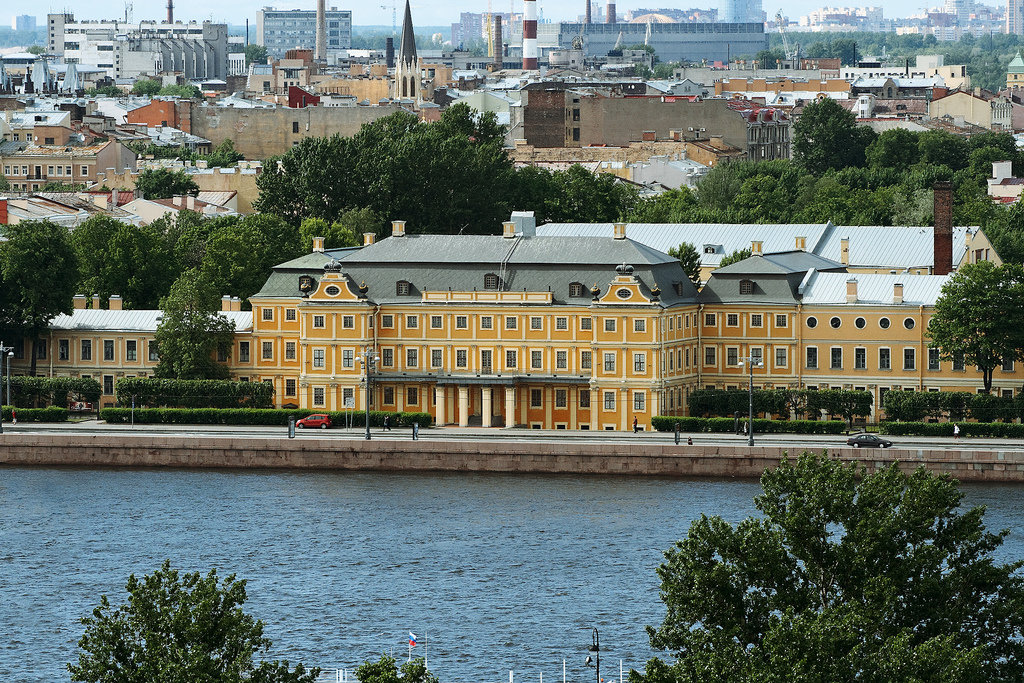 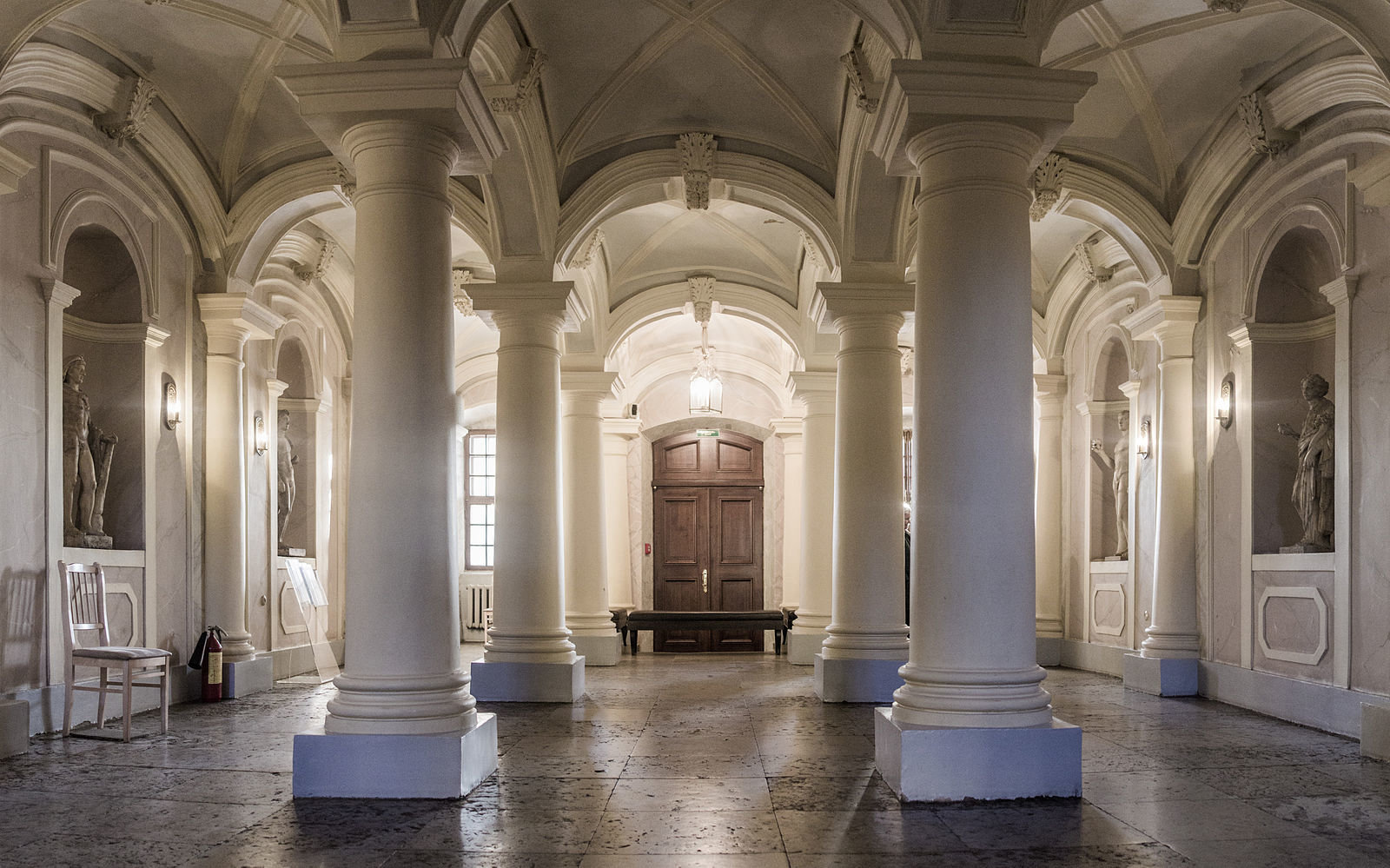 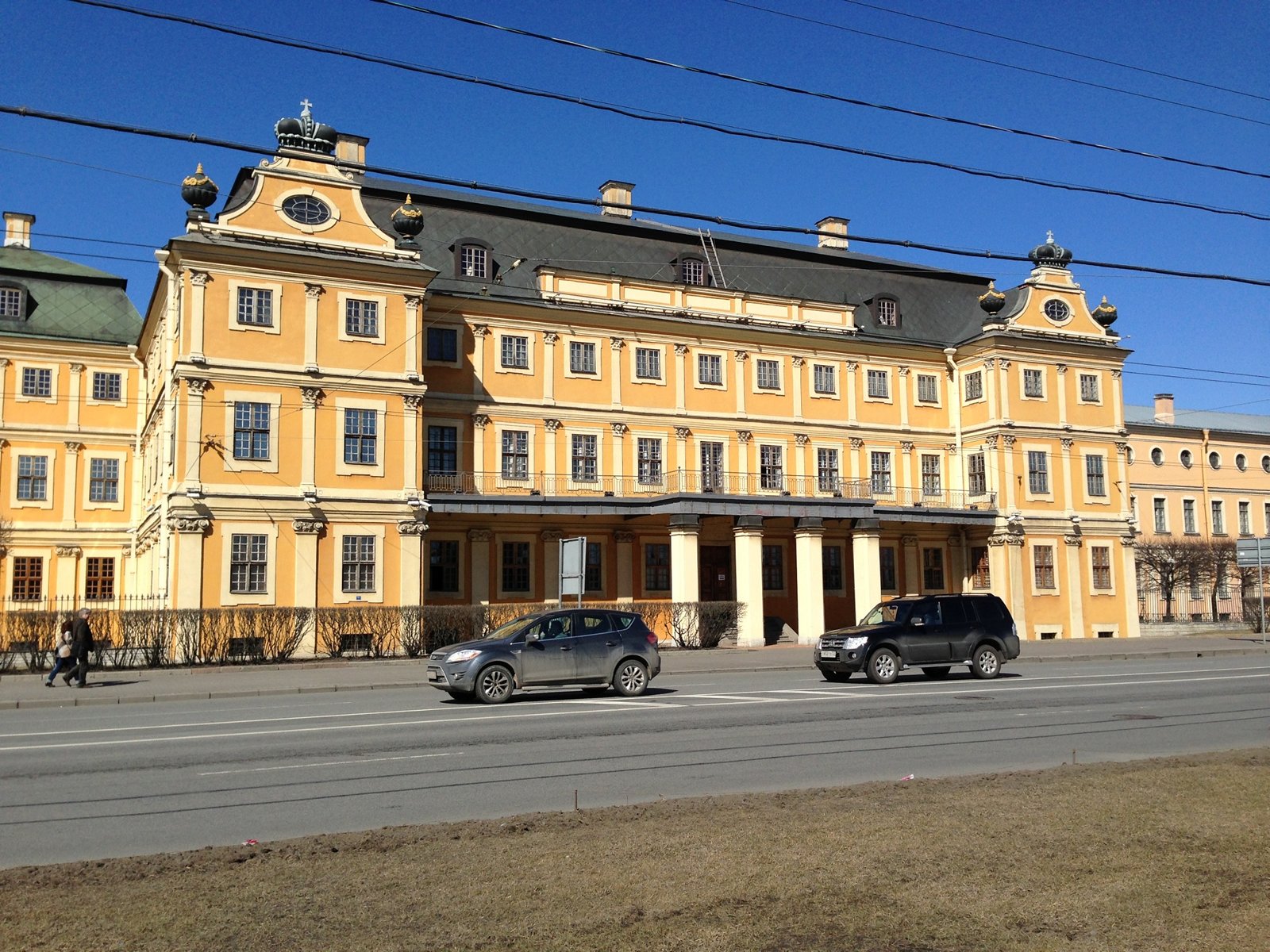