×
What are you looking for?
See all results
Military memorials and cemeteries in Liverpool

Memorial to the Engine Room Heroes of the Titanic 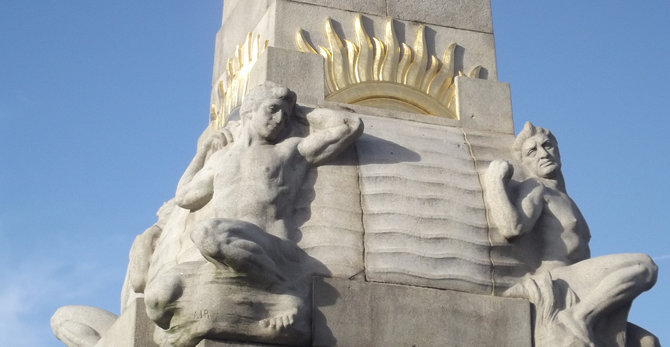 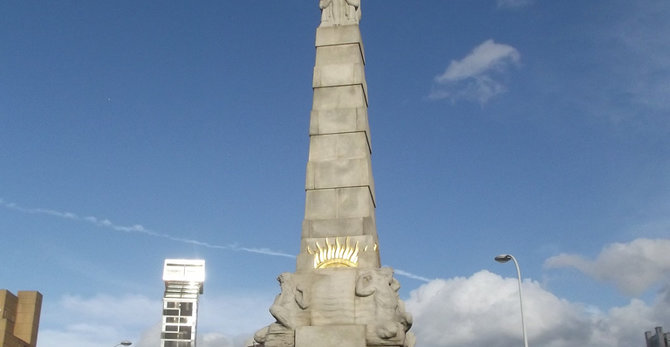 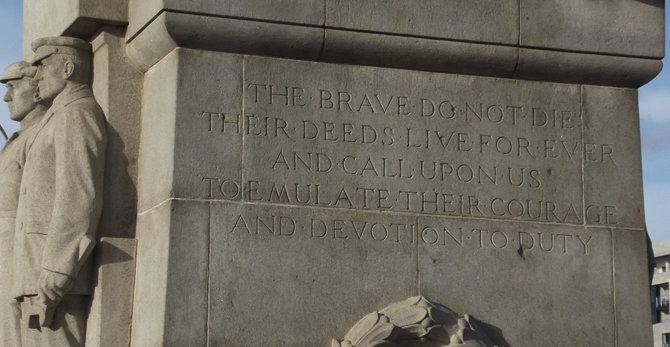 The Memorial to the Engine Room Heroes of the Titanic is a granite monument located in St. Nicholas Place, Pier Head, Liverpool, England. The city of Liverpool is strongly associated with the ill-fated liner that sunk on April 14, 1912 after striking an iceberg in the North Atlantic with the loss of some 1,517 lives. The RMS Titanic was owned by White Star Line which was founded in Liverpool in 1840, Liverpool was also the port of registry of the liner with the words 'Titanic, Liverpool' visible on the stern of the ship. 28 Liverpudlians were on board the Titanic when it sunk, including 13 passengers and 15 crew members, in total only 7 survived. The memorial on Liverpool's waterfront is dedicated to the 244 engineers that lost their lives in the disaster as they remained in the bow of the ship supplying the striken liner with electricity an other ammenities for as long as possible.

The monument dedicated to the hundreds of men who died during the sinking was designed by Sir William Goscombe John and constructed circa 1916, it stands at 14.6m tall and although it is most strongly associated with the RMS Titanic, its dedication was broadened to include all maritime engine room fatalities incurred during the performance of duty in World War I. The monument is Grade II listed.

There is also a memorial dedicated to the Titanic's engineers located in Southampton, England. There are numerous artefacts from the RMS Titanic in the Merseyside Maritime Museum located just up river within Albert Dock.

Tips & Hints
Arrange By:
Popular first New first
There are no tips nor hints for Memorial to the Engine Room Heroes of the Titanic yet. Maybe be you will be the first one to post useful information for fellow travellers? :)

Memorial to the Engine Room Heroes of the Titanic on Facebook

Tate Liverpool is an art gallery and museum in Liverpool, Merseyside,

The International Slavery Museum in Liverpool is part of the National

Add to wishlist
I've been here
Visited
The Cavern Club

The Cavern Club is a rock and roll club in Liverpool, England. Opened

Opened in August 1994, the Cavern Pub is opposite the Cavern Club and

Superlambanana is a bright yellow sculpture located in Liverpool,

The Bluecoat is an arts centre in School Lane, Liverpool, Merseyside, 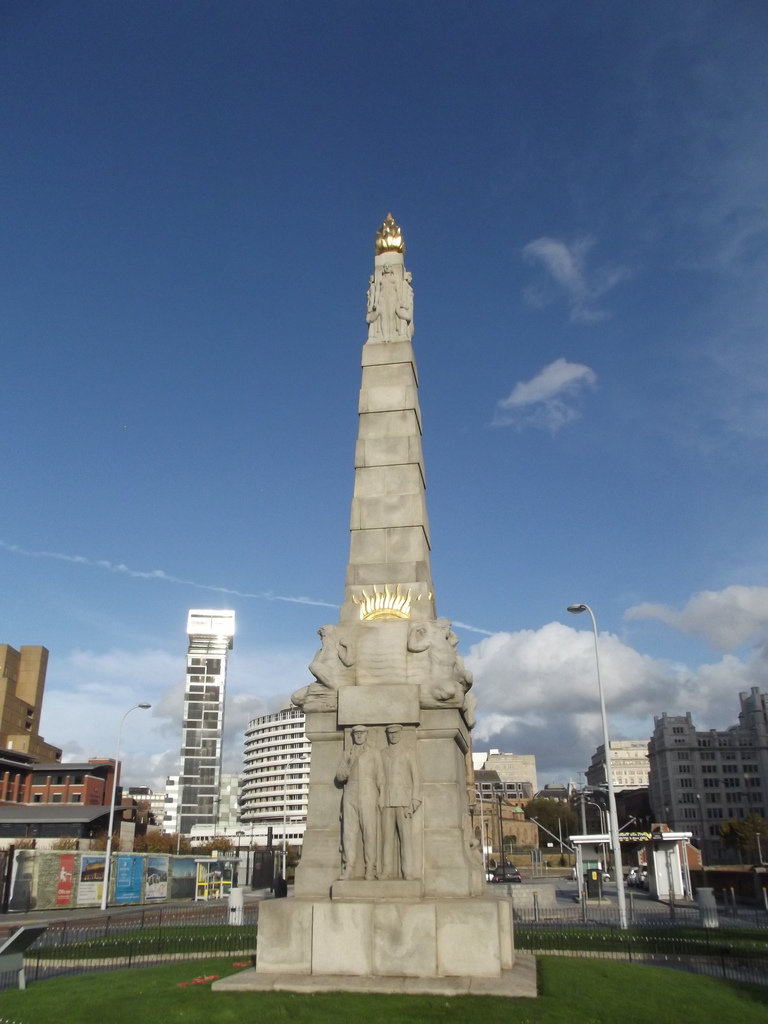 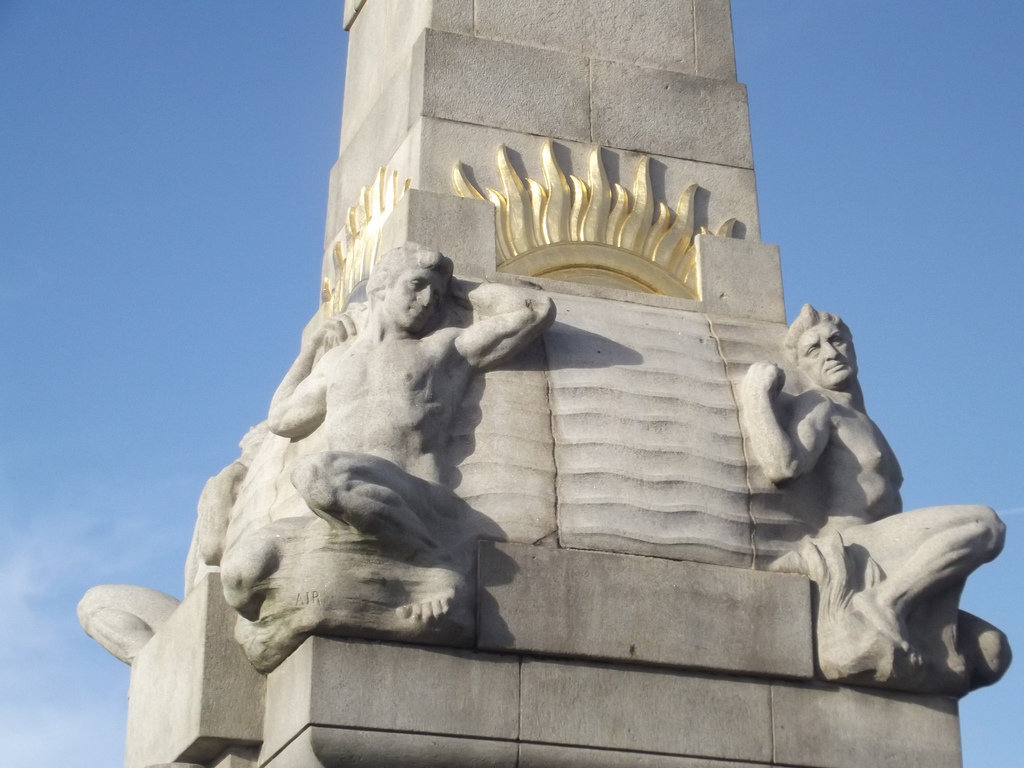 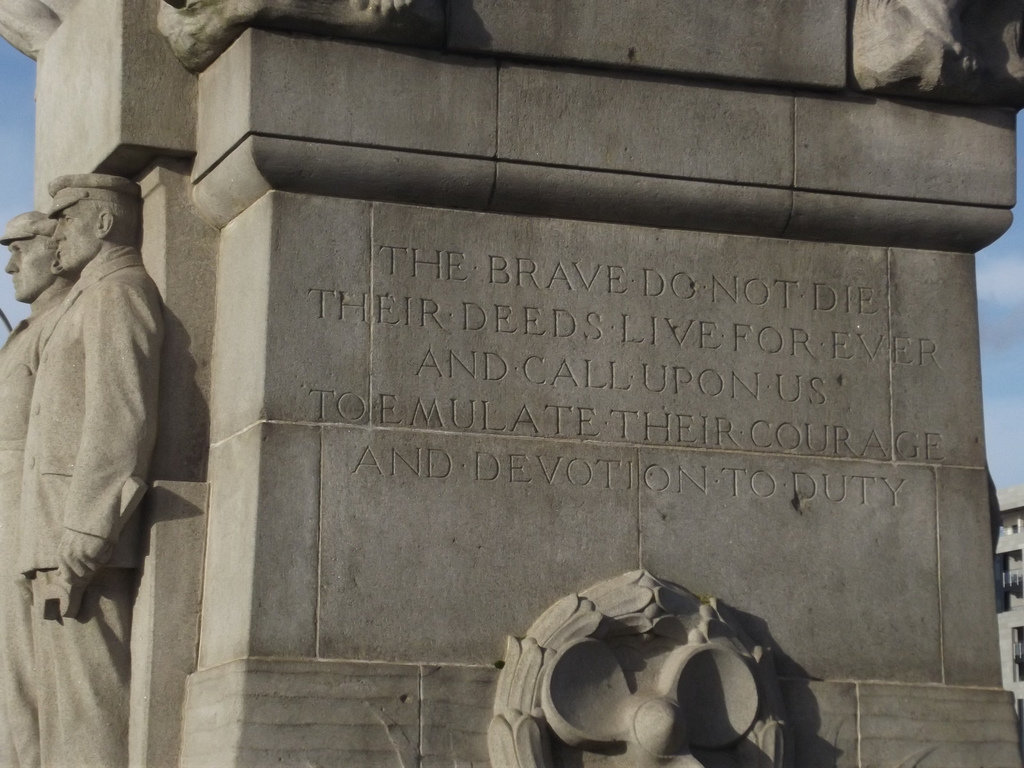 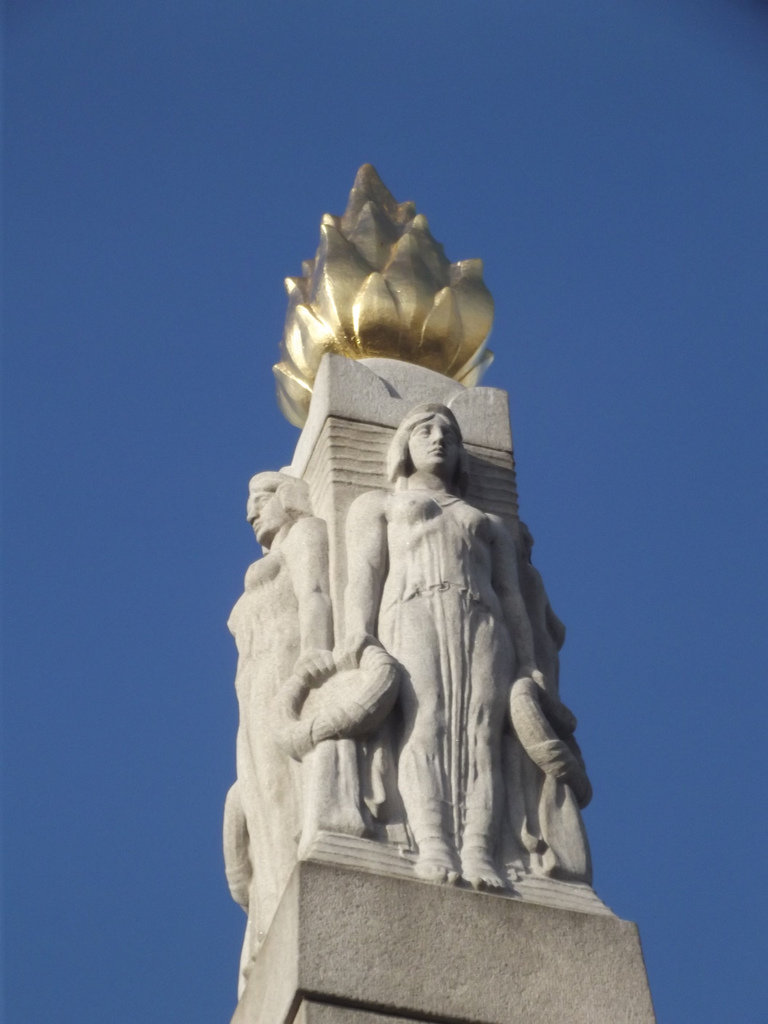 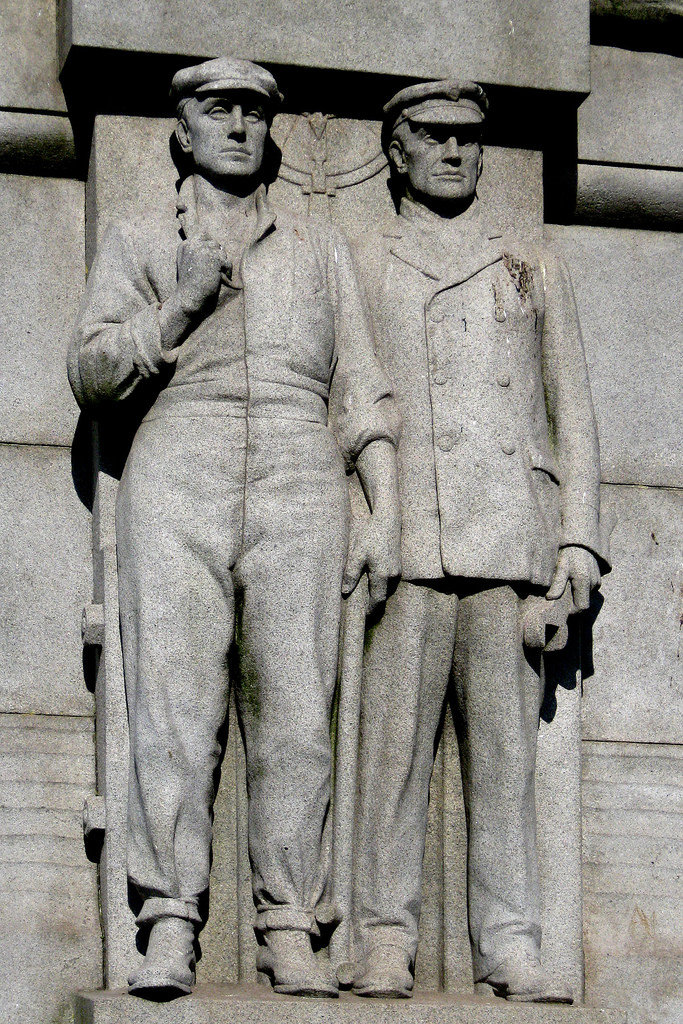 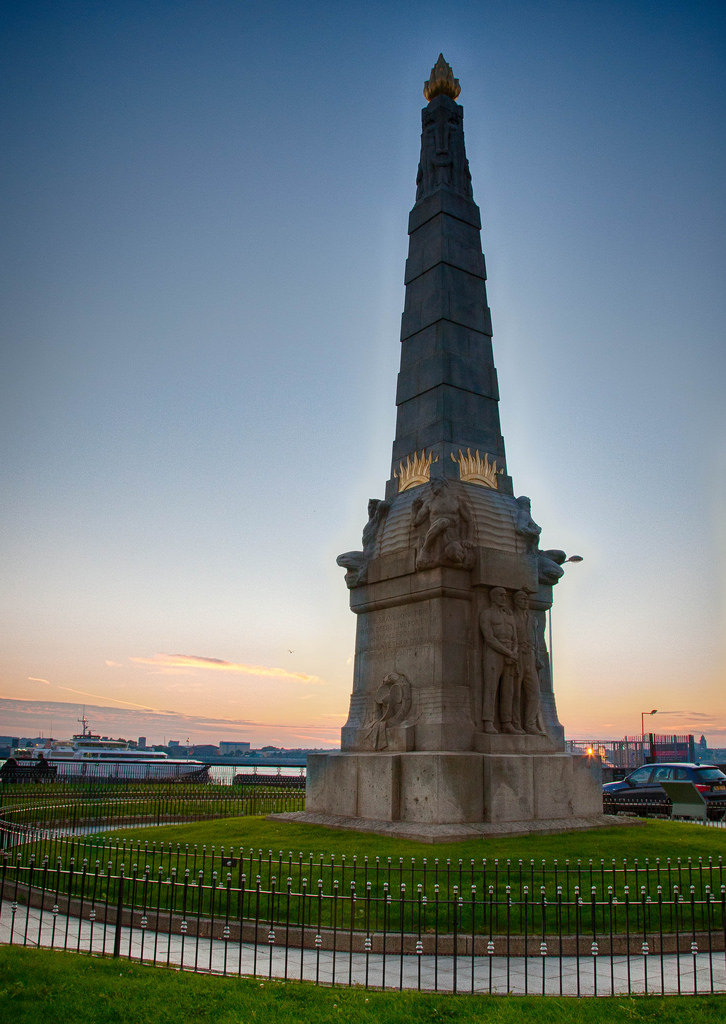 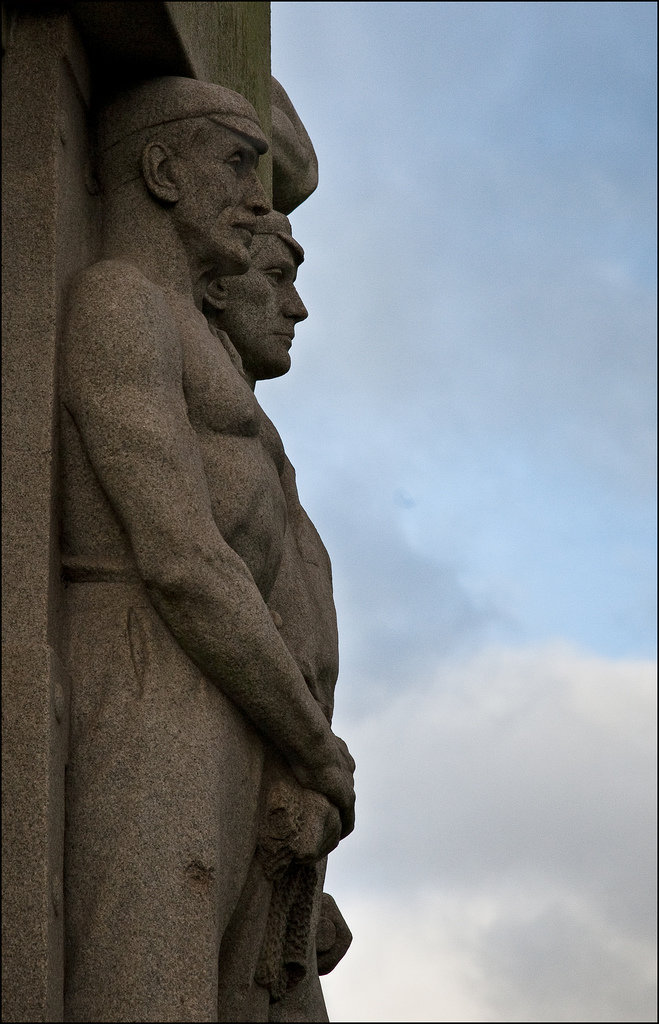 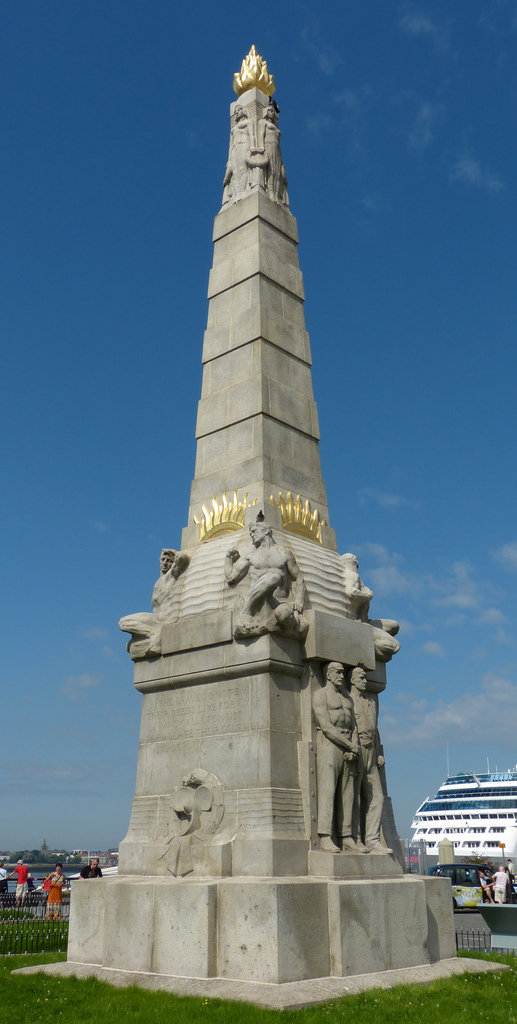 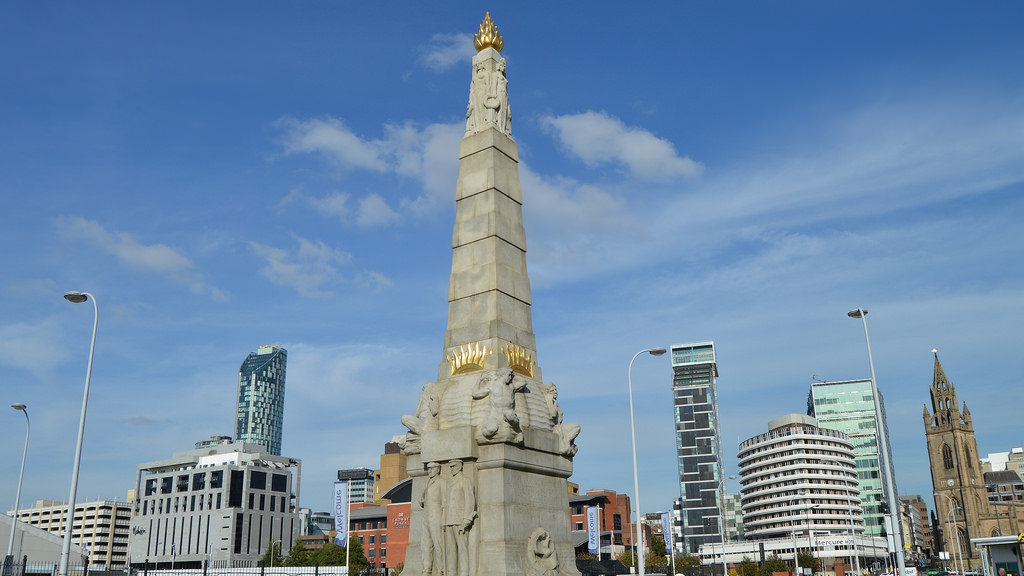 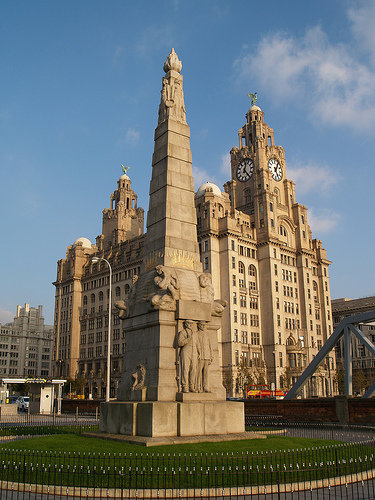 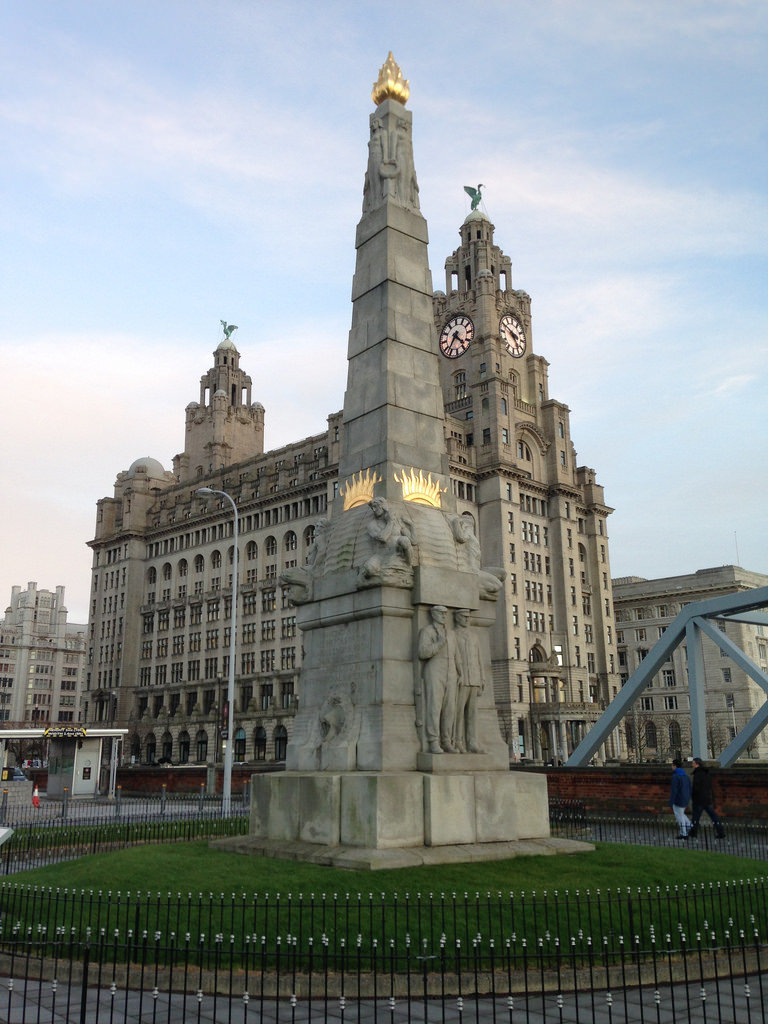