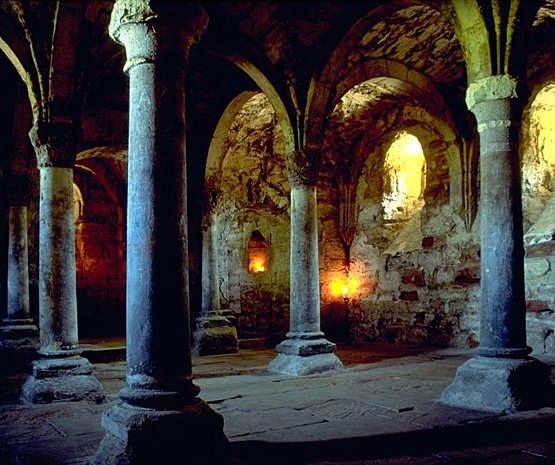 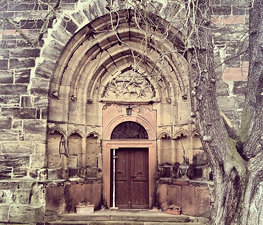 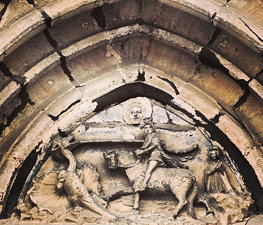 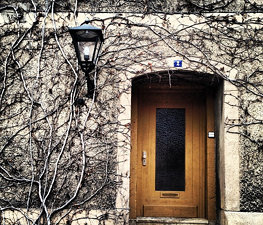 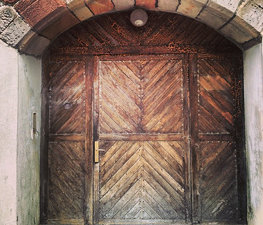 Memleben acquired considerable importance under the Ottonian Dynasty. Henry I of Germany (whose ancestral estates lay in this area, where he therefore spent much time) was born in Memleben and later greatly enlarged the Kaiserpfalz (villa regia or palace), which became his favourite residence next only to Quedlinburg. He died here of a stroke while hunting in 936. His son Otto I also often stayed in Memleben and issued a number of documents from here.

Otto I died here on 7 May 973 and although his body was buried in Magdeburg, his heart, according to legend, was buried in Memleben. In his memory his son Otto II founded in 975 a Benedictine monastery, which within a short time had become one of the richest and most influential of the Imperial abbeys. Otto II endowed it with several estates and privileges in the present Thuringia, Saxony-Anhalt and Hesse.

In 994 Otto II's son, Otto III, granted the abbey the market, mint and customs rights of Memleben, and even had plans to make it the centre of a projected See of Thuringia, but died aged 22 in Italy before he was able to act on his intention.

In 1015 the golden age of Memleben Abbey ended. Henry II, the successor of Otto III, had confirmed on his accession in 1002 to Abbot Reinhold of Memleben the privileges and possessions of his predecessors, but nevertheless thirteen years later substantially disempowered and dispossessed the community at Memleben in favour of Hersfeld Abbey, to whom he subordinated it, in return for estates for his pet project, the newly created Bishopric of Bamberg. The decline of Memleben Abbey was thus ensured.

In 1525 the abbey was plundered by rebellious peasants and after a steadily worsening decline in the wake of the Reformation it was dissolved in 1548.

The abbey's estates were taken over by the Electors of Saxony in 1551 and given to the school at Pforta, which had just been re-founded, and which retained possession of them until the end of World War II.

In 1722 the roof of the former abbey church was struck by lightning and destroyed, and attempts were made later to demolish the rest of the building, although the remaining ruins are still of interest, particularly the crypt.

The other monastic buildings were given during the period of the DDR after World War II to an agricultural collective, who made considerable alterations to them. They now house a permanent exhibition relating to the history of the abbey and the town.

Lara Rubisch
A place to definitely stop by. Quiet and beautiful gardens filled with history!

The Naumburger Cathedral of St. Peter and St. Paul, located in

The Goseck circle is a Neolithic structure in Goseck in the

Merseburg Cathedral (German: Merseburger Dom) is a cathedral in

Mansfeld Castle (German: Schloss Mansfeld) is a castle in the

Inis Cathaig or Scattery Island is an island in the Shannon estuary. 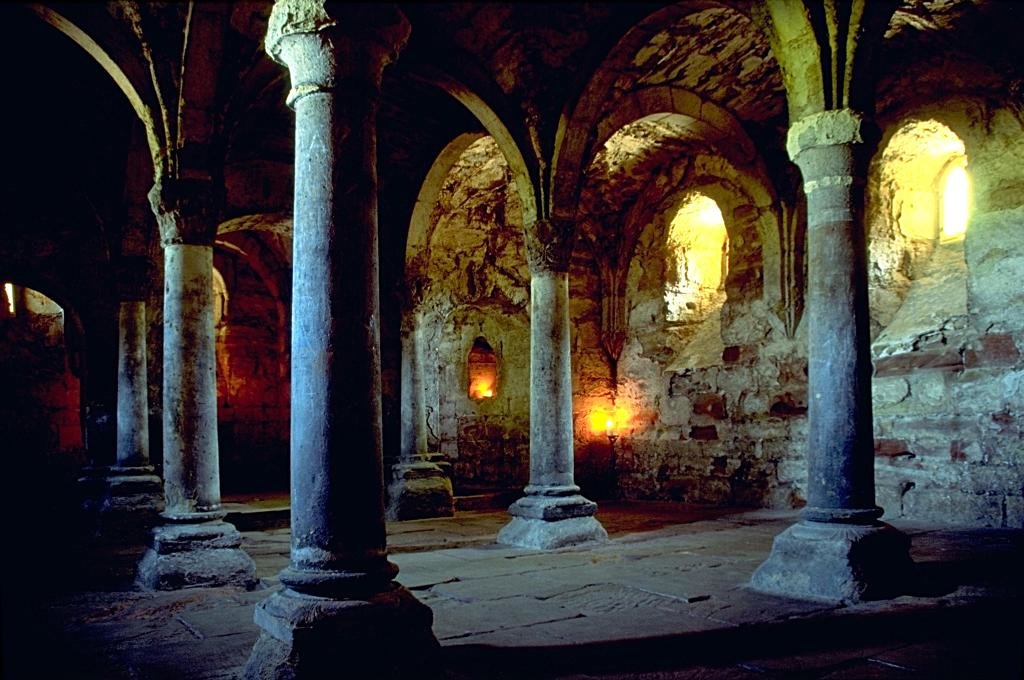 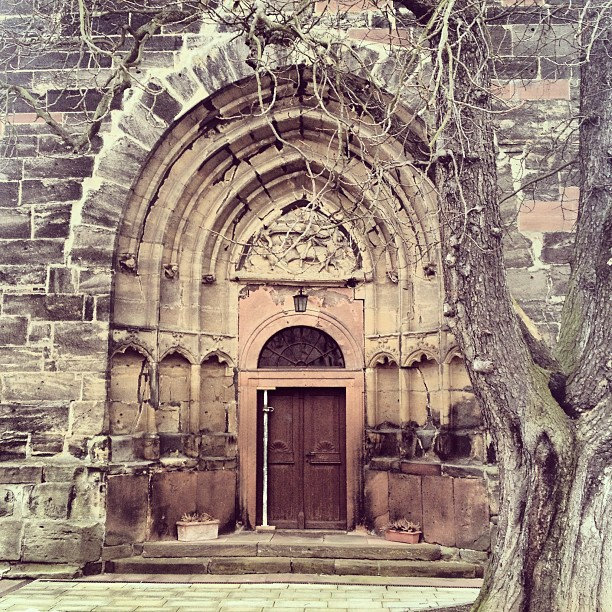 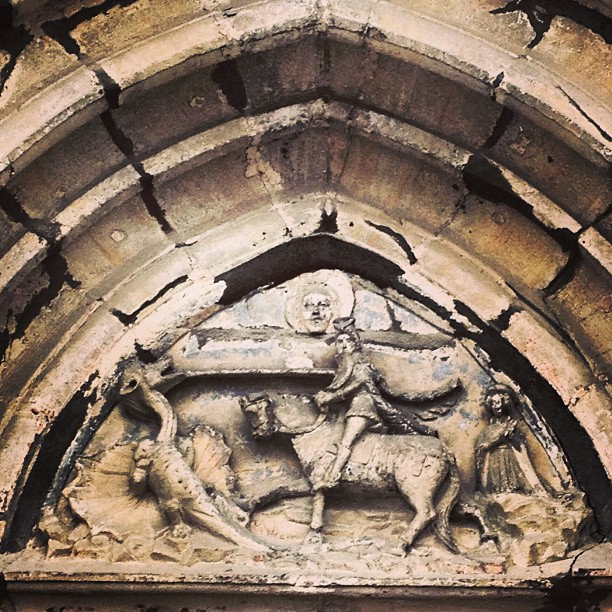 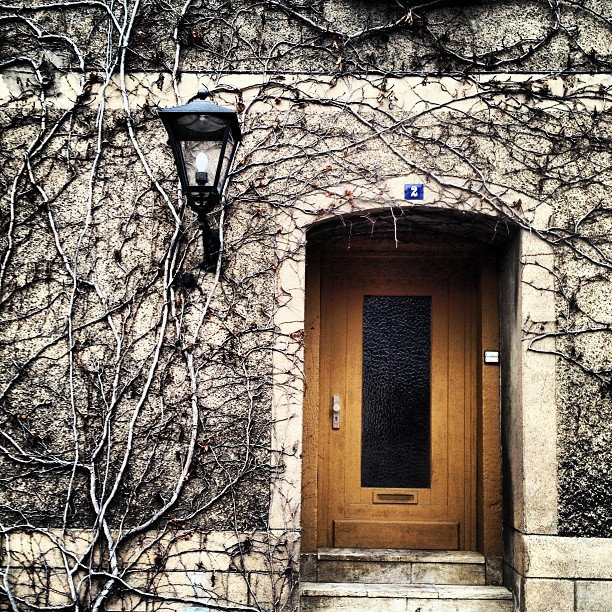 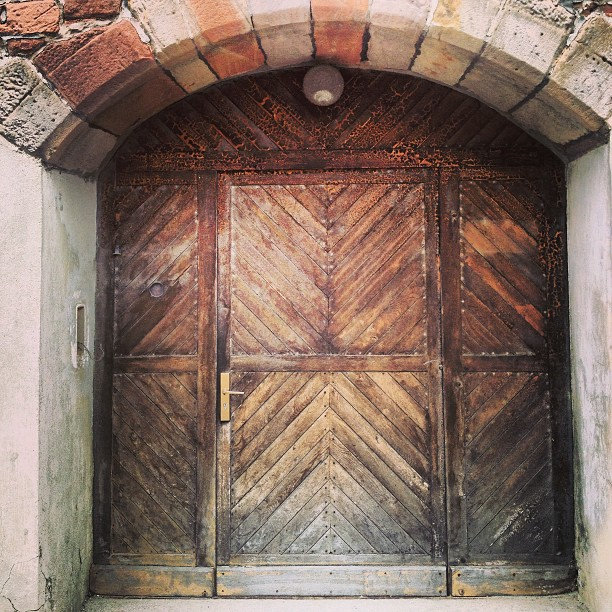 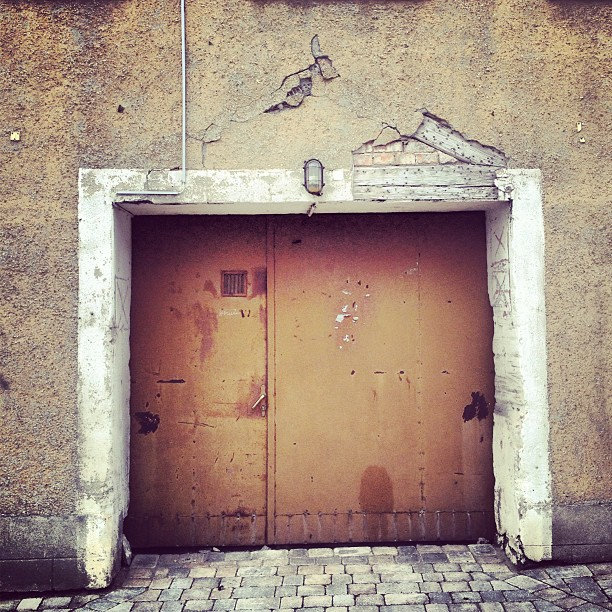