×
What are you looking for?
See all results
Castles in Matue

Matsue CastleШаблон:Nihongo is a feudal castle in Matsue in Shimane prefecture, Japan. Nicknamed the "black castle" or "plover castle", it is one of the few remaining medieval castles in Japan – at least of the few remaining in their original wooden form, and not a modern reconstruction in concrete.

The construction of Matsue Castle began in 1607 and finished in 1611, under the local lord Horio Yoshiharu. In 1638, the fief and castle passed to the Matsudaira clan, a junior branch of the ruling Tokugawa clan.

Most Japanese castles have been damaged or destroyed by war, earthquakes, or other causes. Since a large part of their construction was wooden, fire was a major hazard. Matsue castle was built after the last great war of feudal Japan, so it never saw a battle. Yet only some of the walls and the keep exist today.

Of the 12 castles remaining in Japan, this is the only one remaining in the Sanin region. This castle is the second largest, the third tallest (30m) and the sixth oldest amongst castles. It was built over a period of 5 years by the daimyo of the Izumo region, Yoshiharu Horio, and was completed in 1622.

After reigns of Tadaharu Horio and Tadataka Kyogoku, Naomasa Matsudaira, a grandson of Ieyasu Tokugawa, became Lord of the castle, after being transferred from Matsumoto in Shinshu province, and thus began a reign that lasted 10 generations of the Matsudaira clan over a period of 234 years.

In 1875, all of the buildings within the castle were destroyed, with the exception of the castle tower itself, which was allowed to remain due to pressure from interest groups. The castle underwent a complete reconstruction between 1950 and 1955.

The castle is a complex structure, built in a watchtower style, that appears to be five stories from the outside, but has in fact six levels inside. Most of the walls of the castle are painted black, it is a strong structure, built to withstand warfare while at the same time it is majestic and solemn, reminiscent of the Momoyama style.

Prima C
Matsue Castle Park has been selected as one of the top 100 cherry blossom viewing areas nationwide. On the first Saturday of every April, there is Musha Gyoretsu-an annual samurai parade taking place.

Ebi
Make sure to get 50% discount for an entrance fee as foreigner if you are not Japanese at the ticket booth.

iron
Welcome 4sq user! You can see the Matsue Castle.

The Шаблон:Nihongo was a silver mine in the city of Ōda, Shiman

Ki castle (鬼ノ城, Ki no jō) was a Japanese castle of the kōgois

The Шаблон:Nihongo are unique sand dunes located near Tottori City

Tottori Castle (鳥取城, Tottori-jō) was the central castle of the Tottor 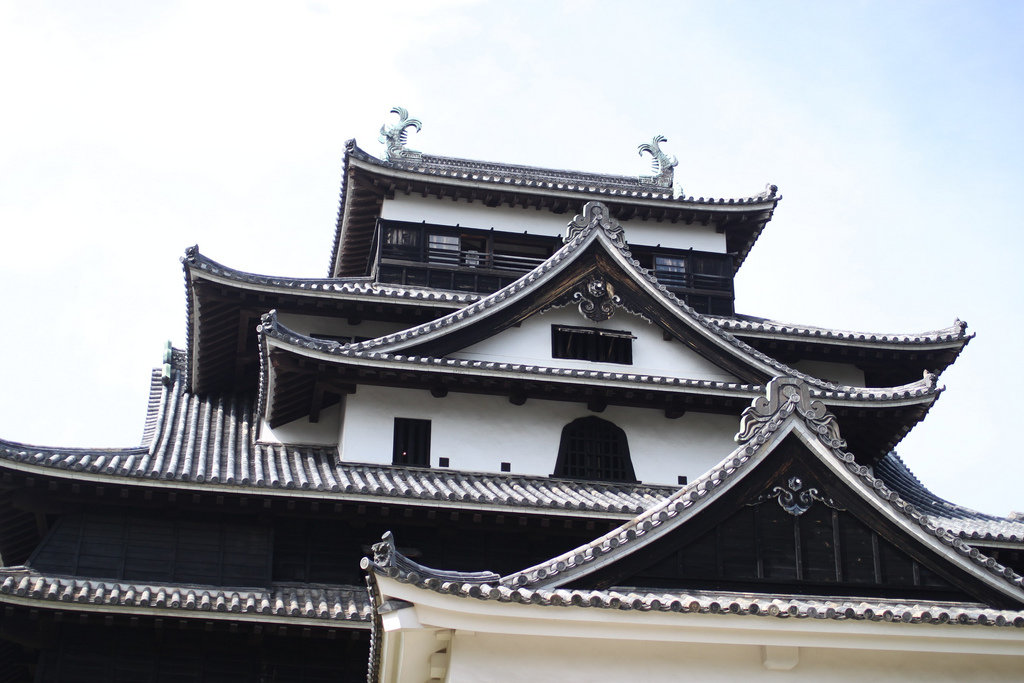 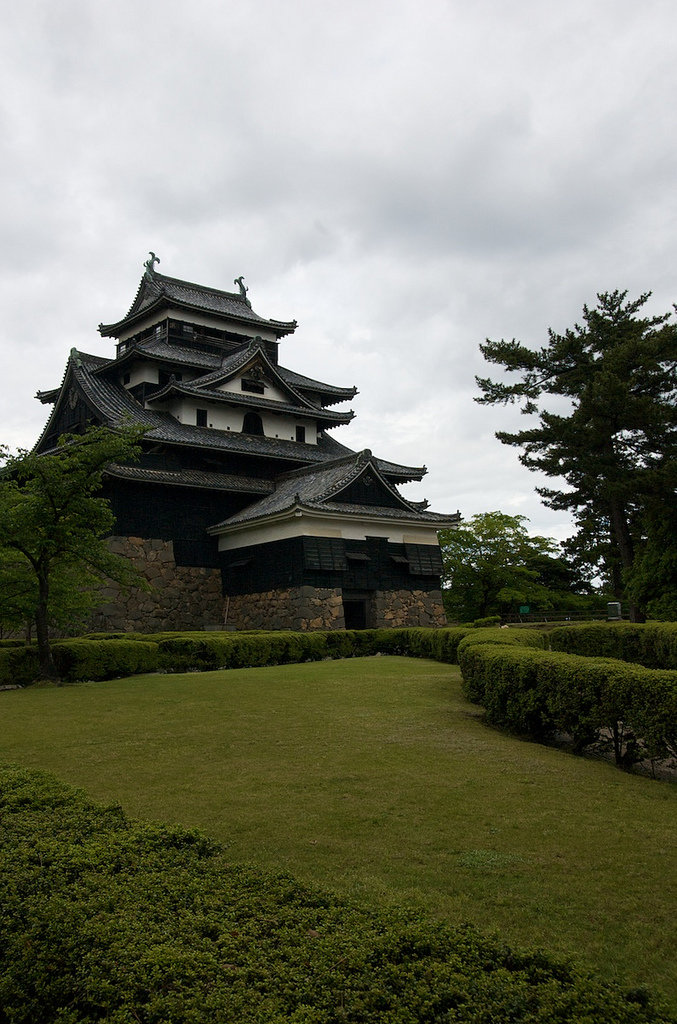 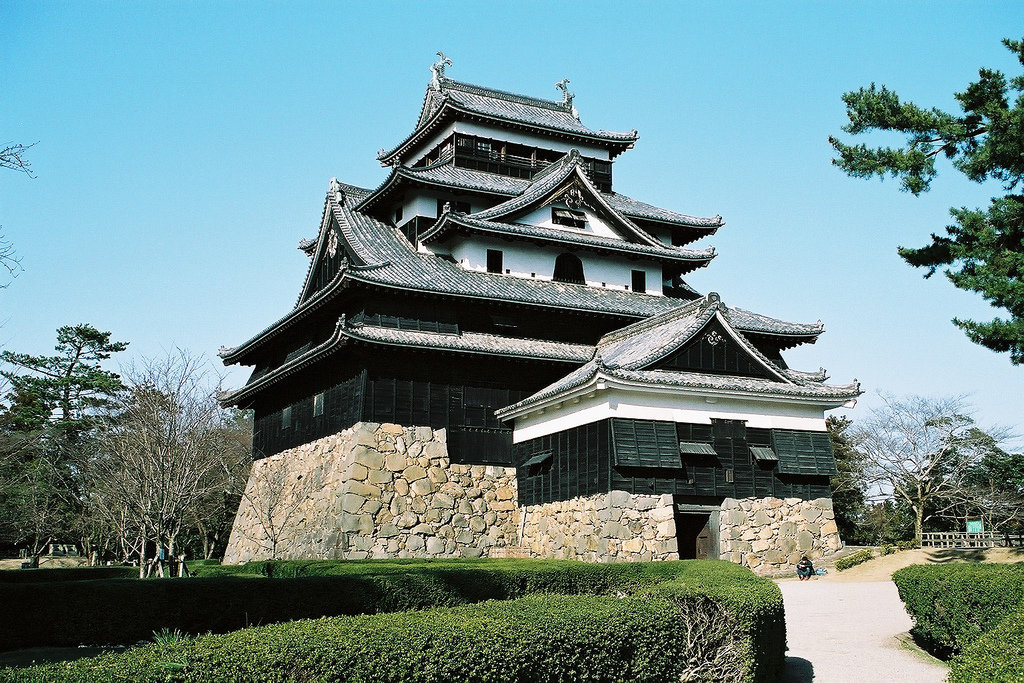 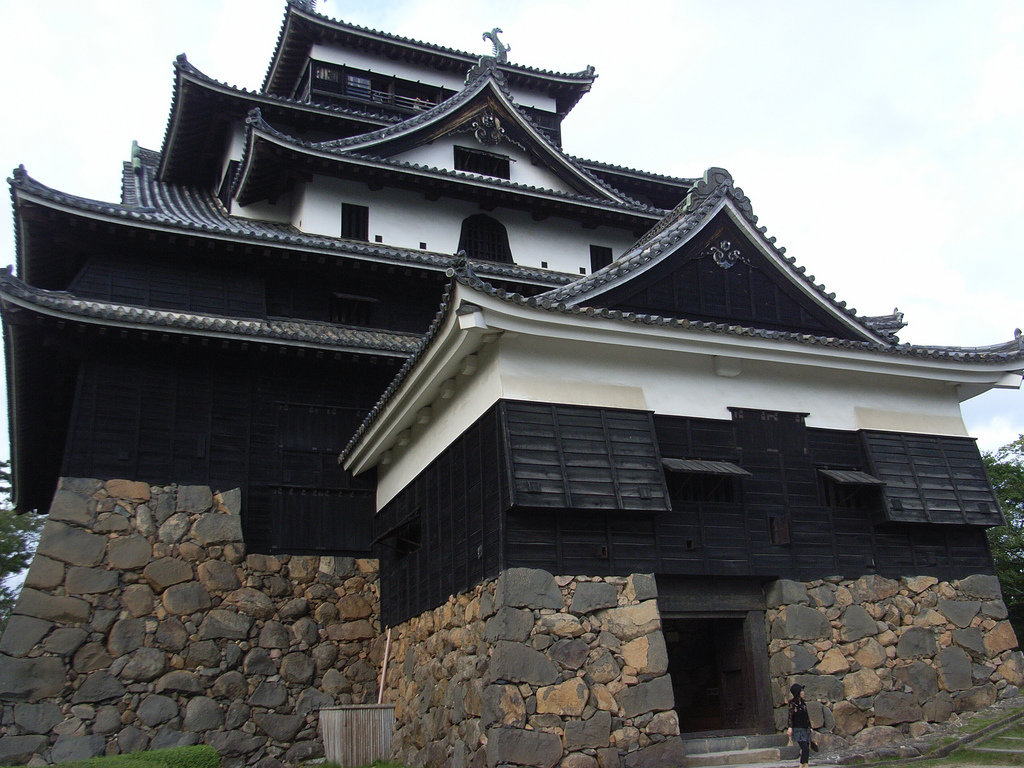 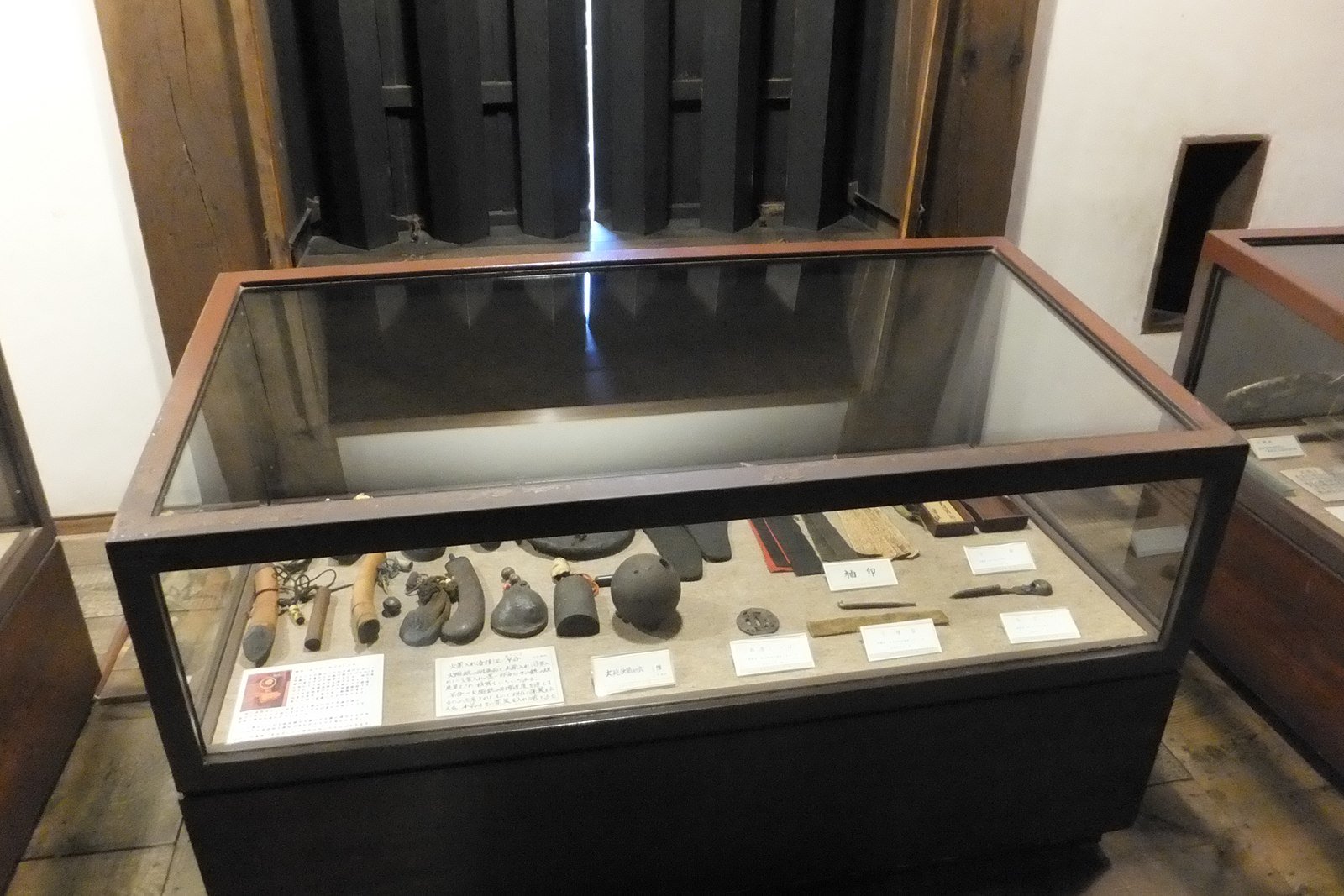