×
What are you looking for?
See all results
Monuments and memorials in Magadan 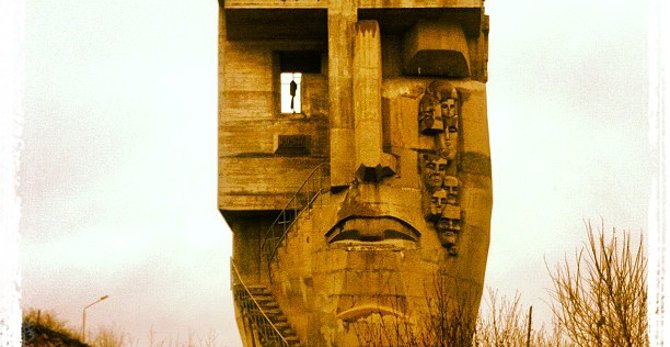 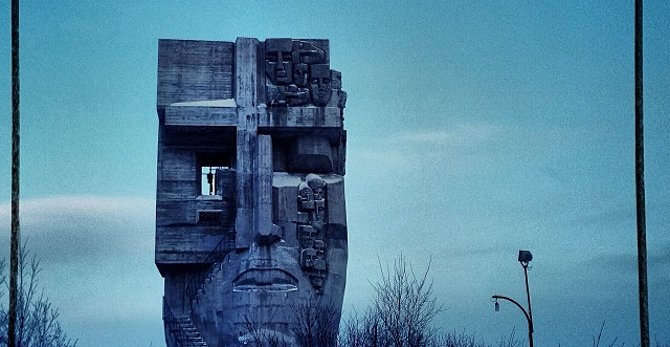 The Mask of Sorrow is a monument perched on a hill above Magadan, Russia (located at ), commemorating the many prisoners who suffered and died in the Gulag prison camps in the Kolyma region of the Soviet Union during the 1930s, 40s, and 50s. It consists of a large stone statue of a face, with tears coming from the left eye in the form of small masks. The right eye is in the form of a barred window. The back side portrays a weeping young woman and a headless man on a cross. Inside is a replication of a typical Stalin-era prison cell. Below the Mask of Sorrow are stone markers bearing the names of many of the forced-labor camps of the Kolyma, as well as others designating the various religions of those who suffered there.

The statue was unveiled on June 12, 1996 with the help of the Russian government and financial contributions from seven Russian cities, including Magadan. The design was created by famed sculptor Ernst Neizvestny, whose parents fell victim to the Stalinist purges of the 1930s; the monument was constructed by Kamil Kazaev. The mask stands 15 meters high and takes up 56 cubic meters of space. 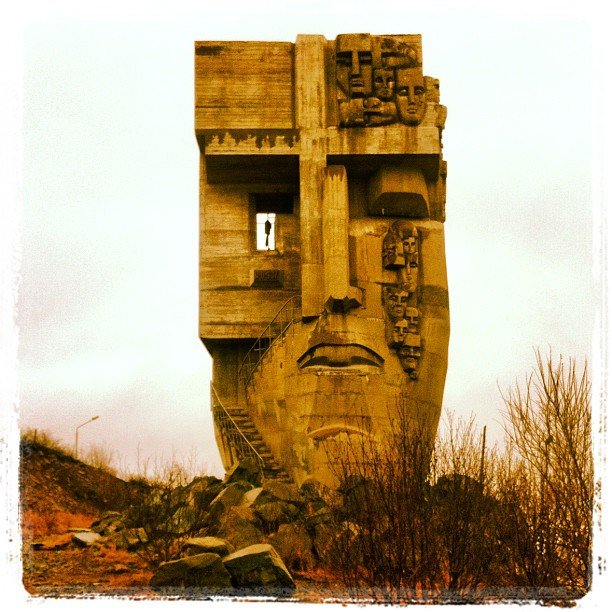 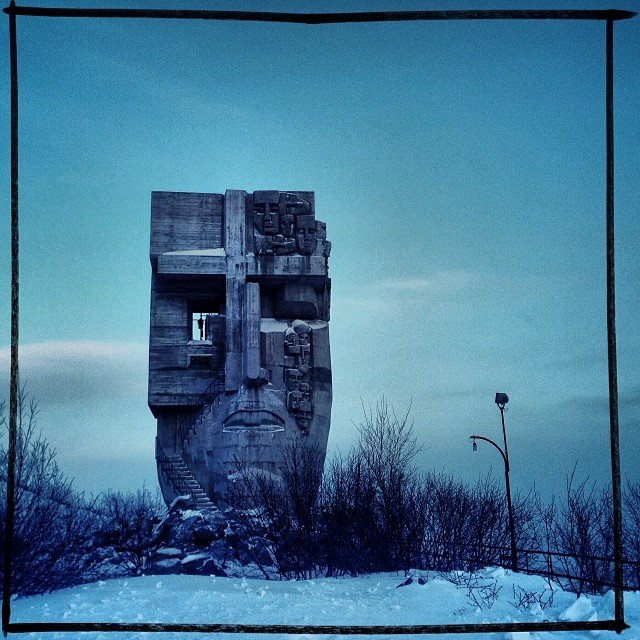 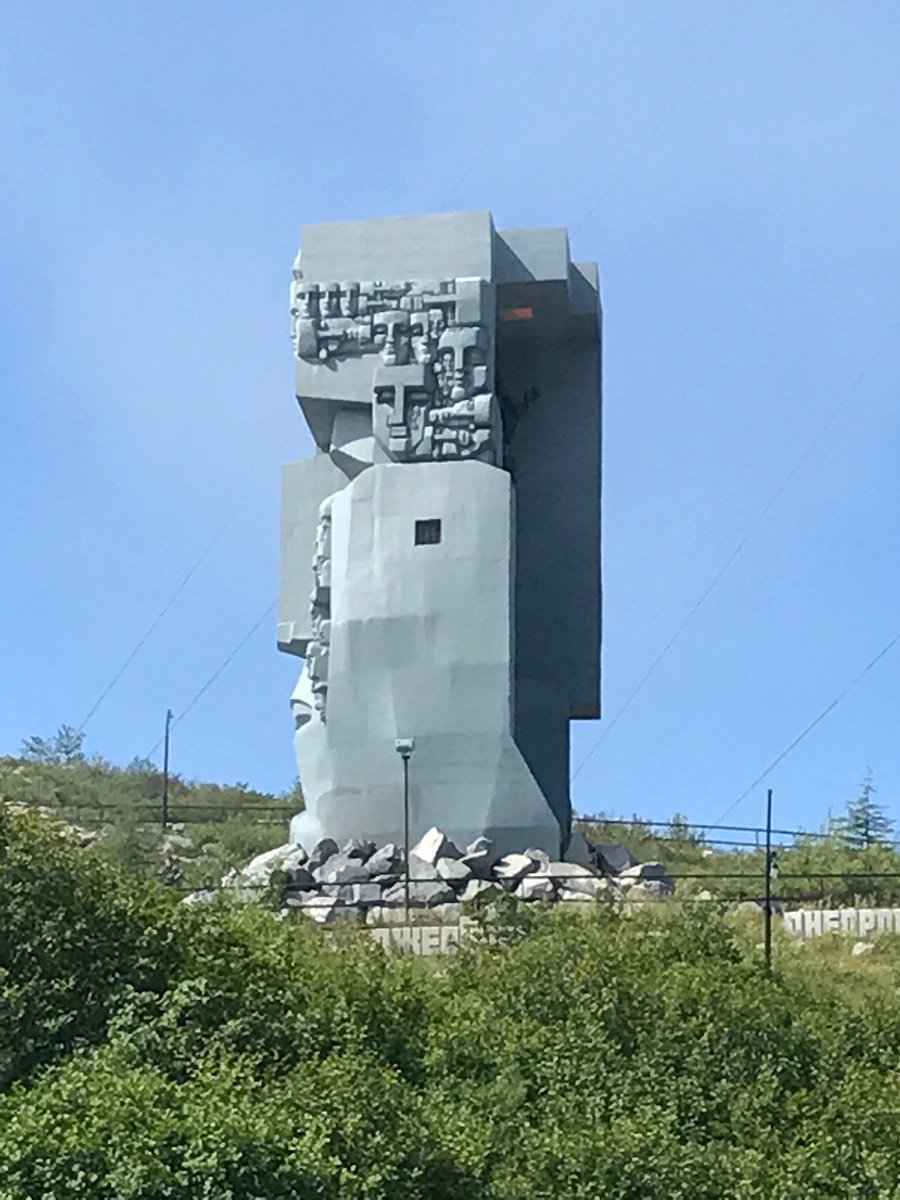 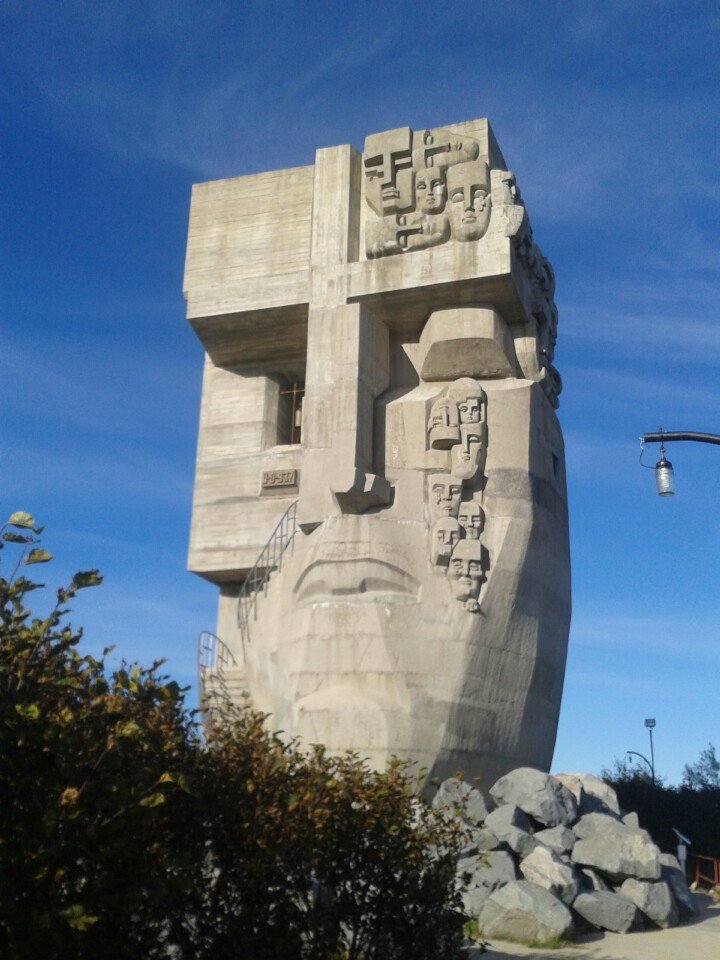 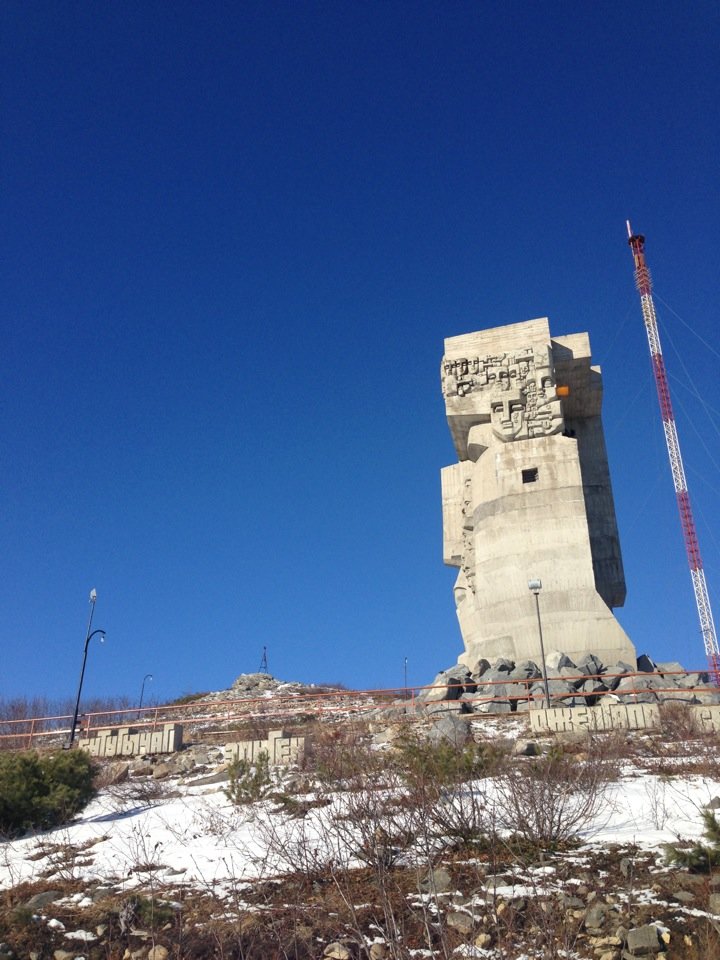 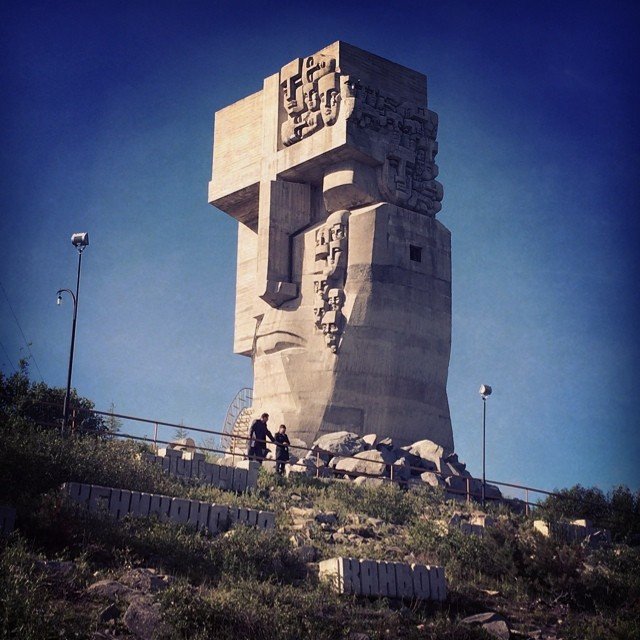 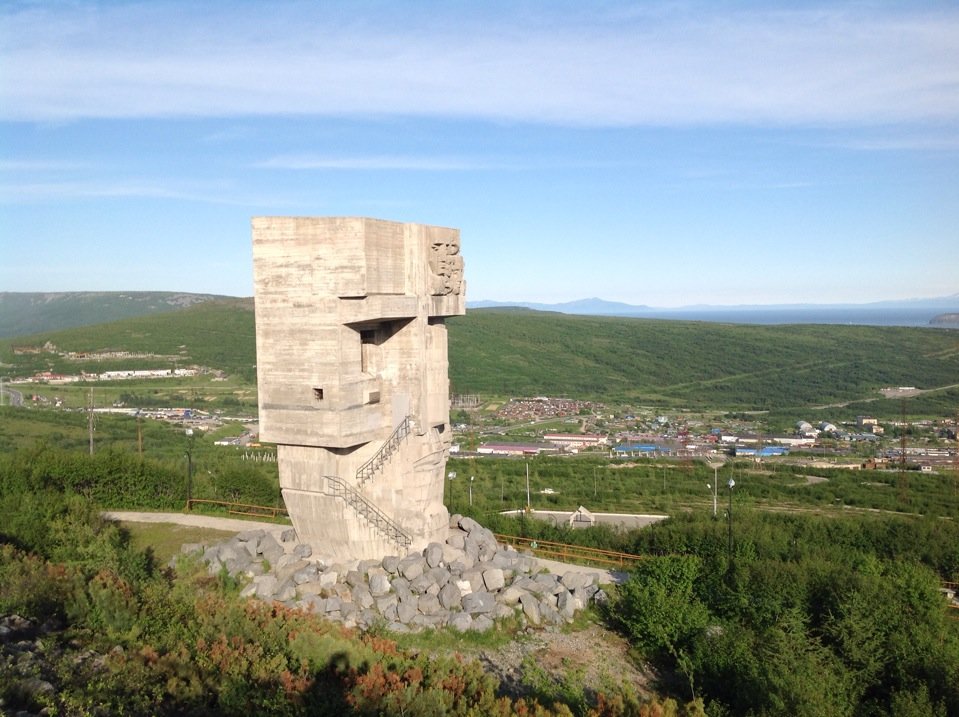 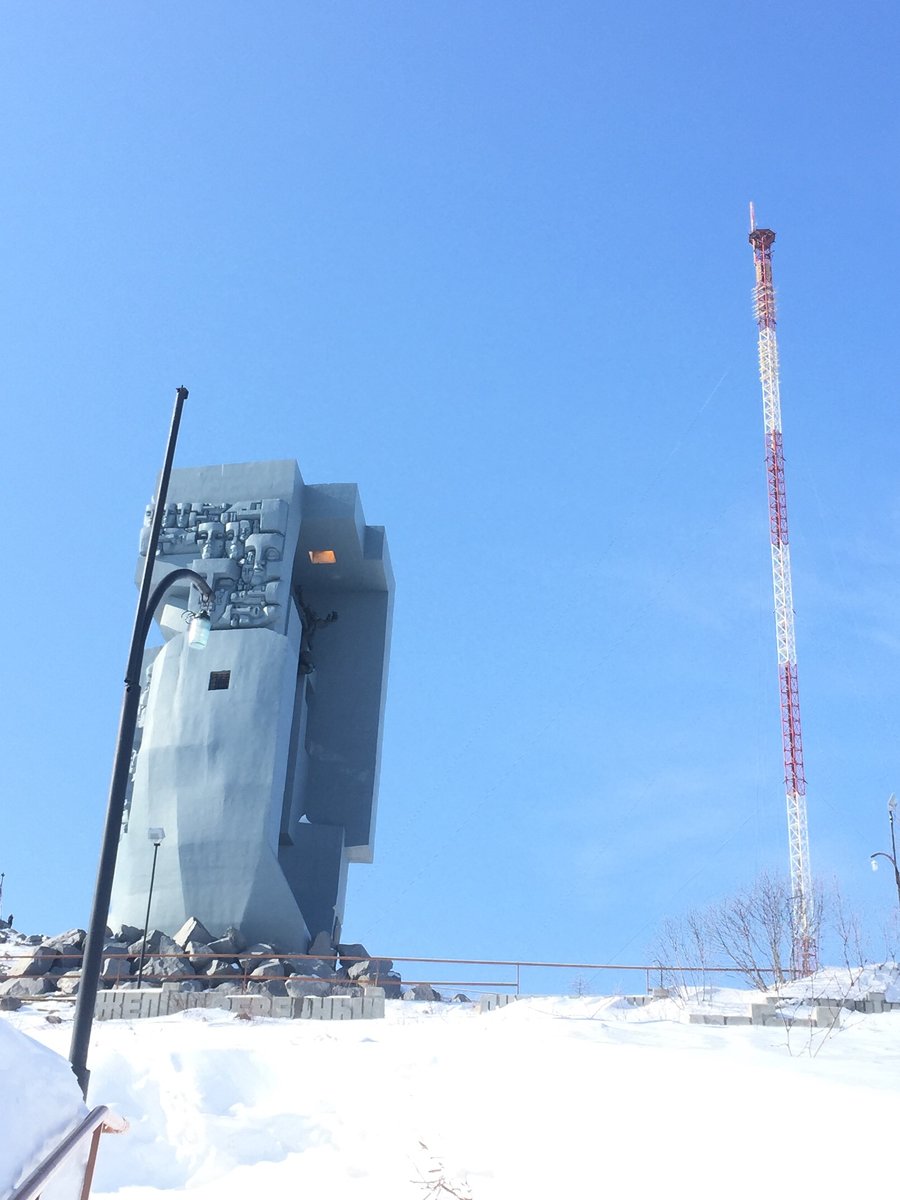 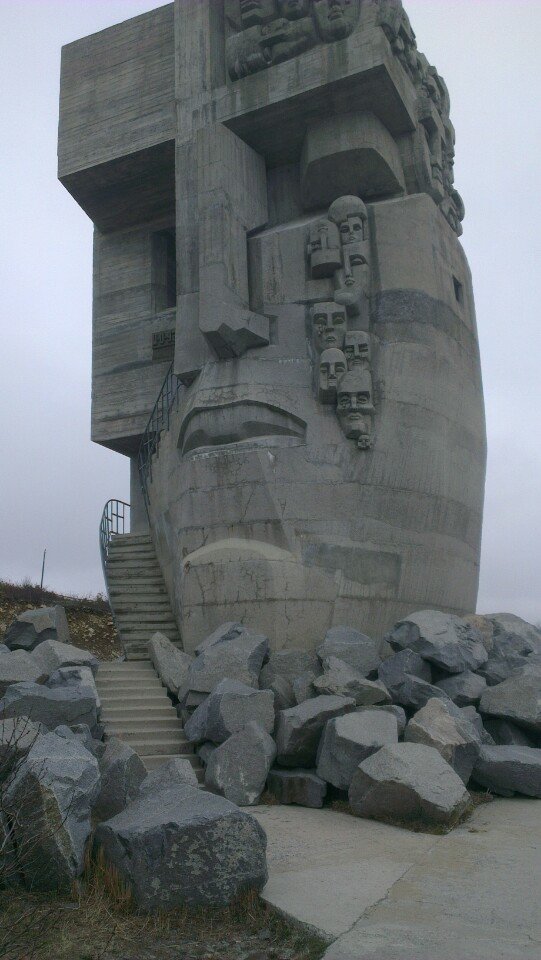 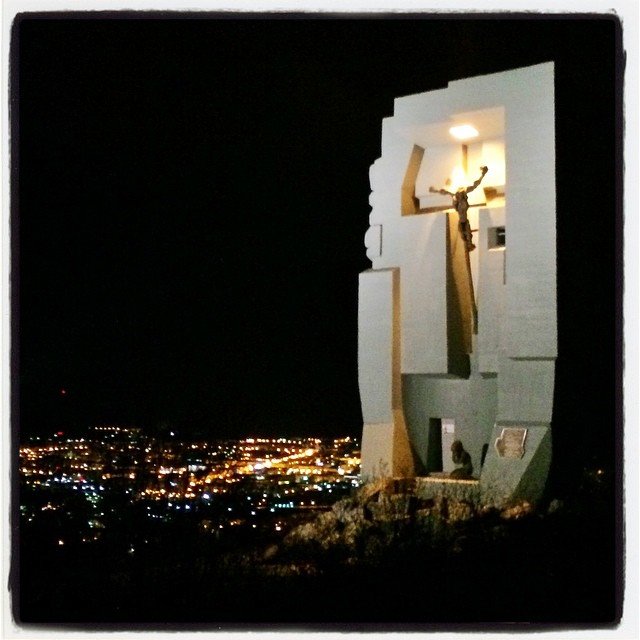 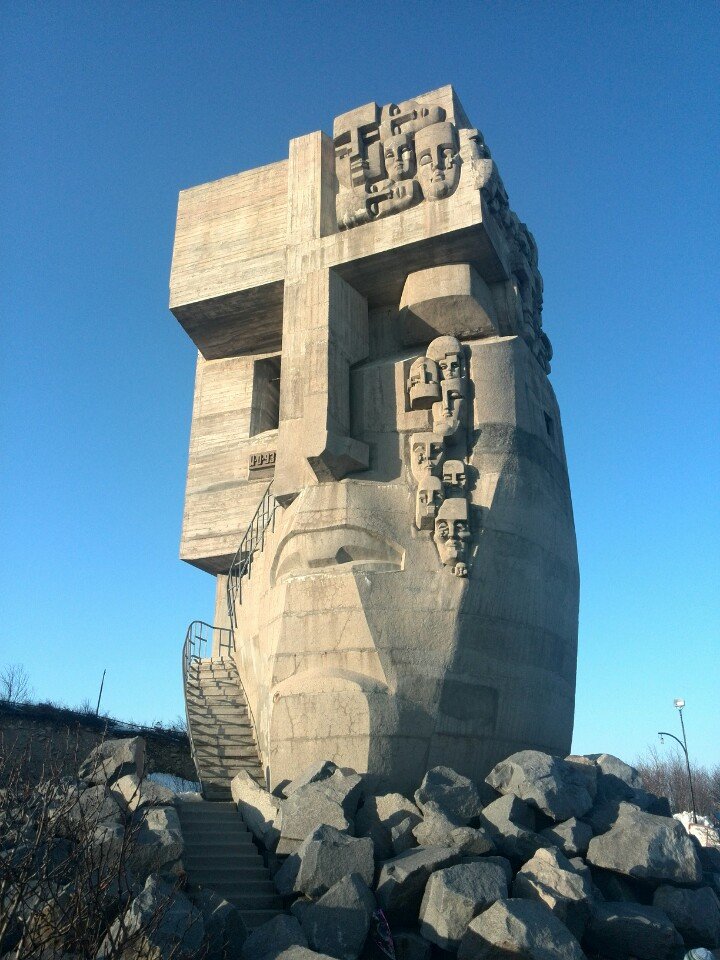 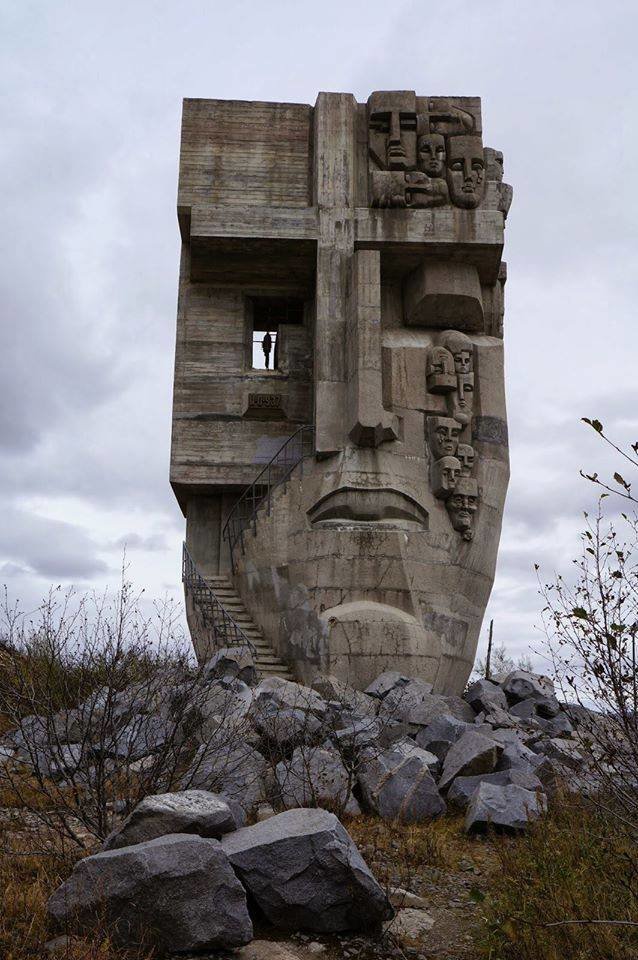 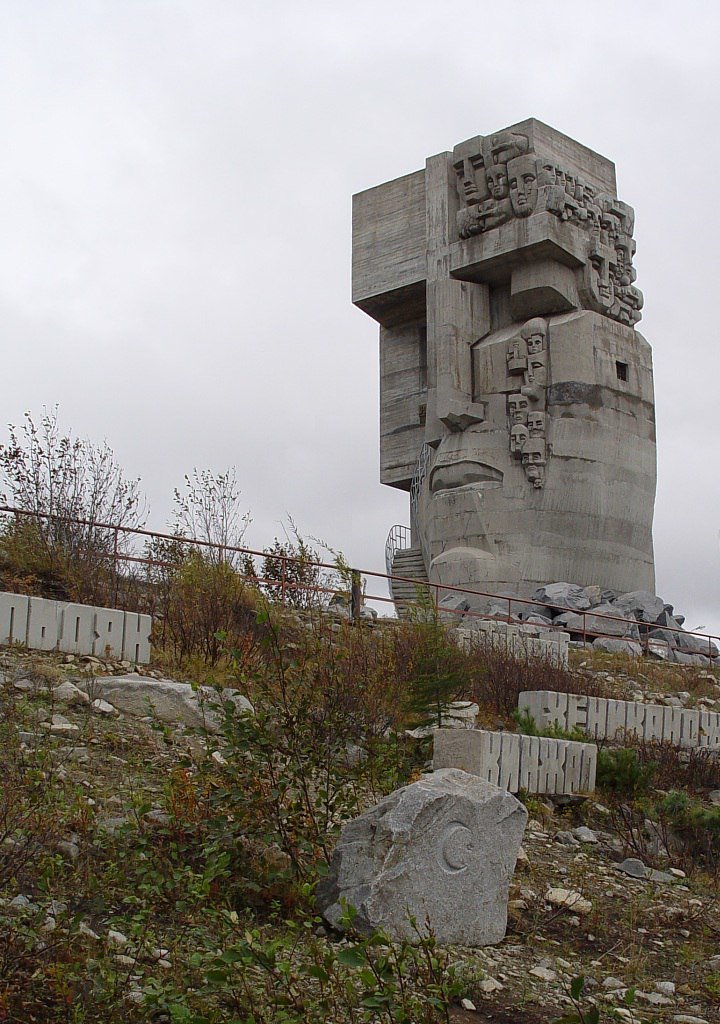 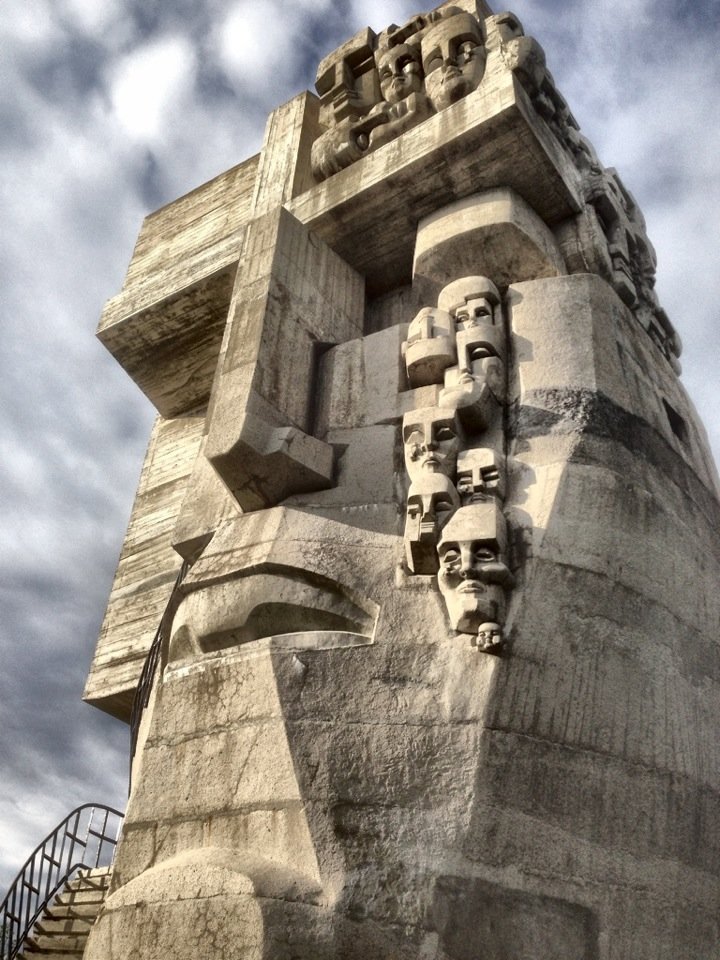 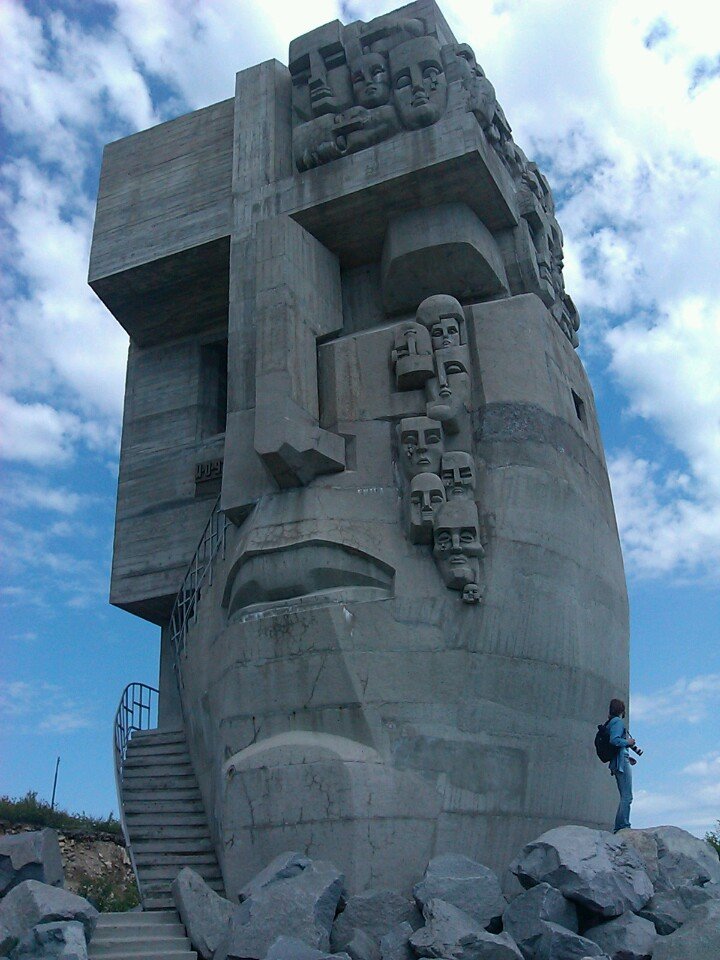 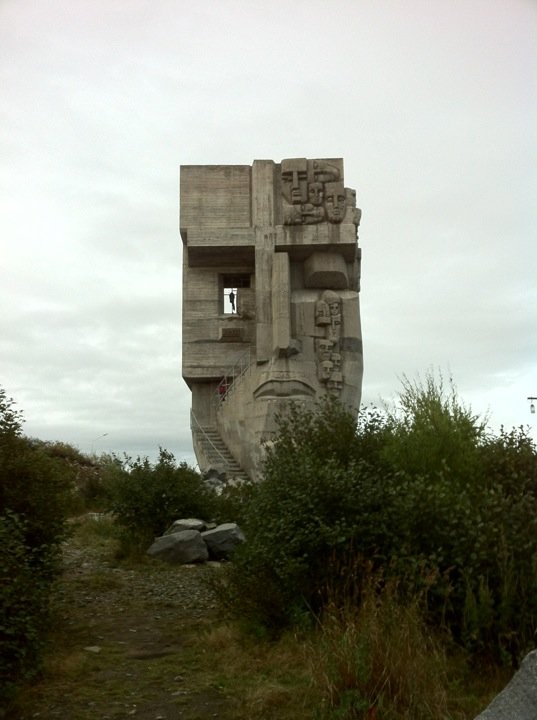 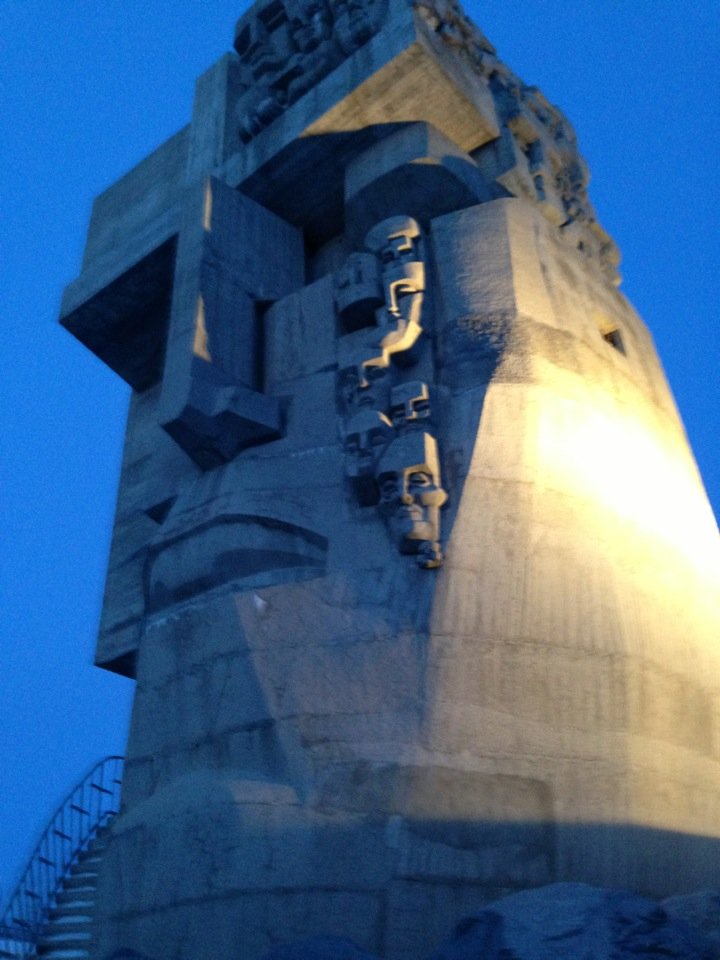 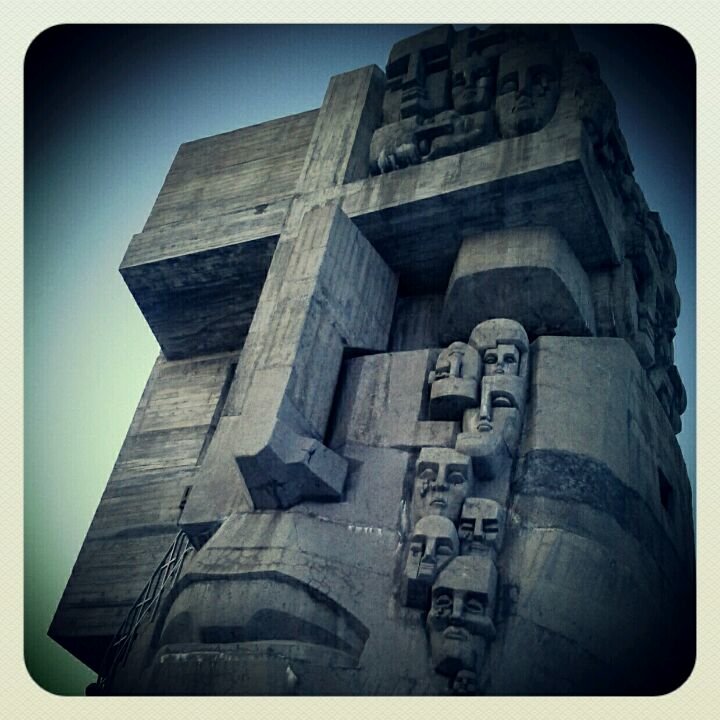 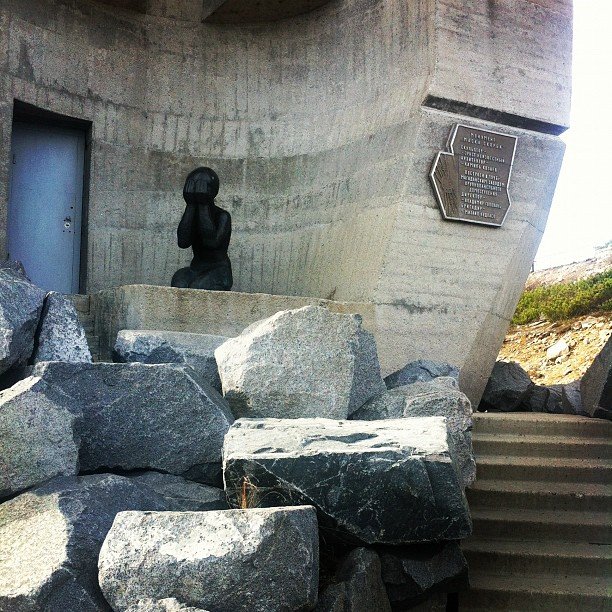 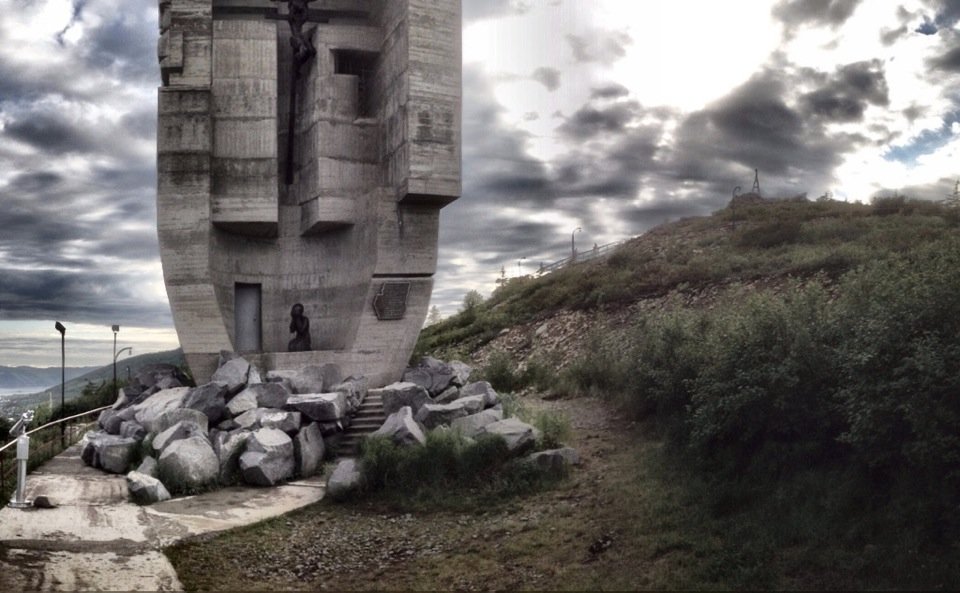