Marineland is a themed amusement and animal exhibition park in the city of Niagara Falls, Ontario, Canada. Owing to its proximity to the falls and other natural park areas and its blend of animal attractions and rides, it is one of the main tourist destinations in Niagara Falls, Canada.<ref>{{cite web

The park first opened in 1961 as "Niagara Game Farm", without any of the current marine attractions or rides. The original Niagara Game Farm was essentially a small zoo, a large part of which was a petting zoo. Within a few years, the marine attractions were added, and the park's name was changed to "Niagara Marineland And Game Farm", and by 1966 it was officially just "Marineland And Game Farm". In the 1970s Kandu(2) the killer whale became the park's major attraction, the "And Game Farm" part of the name was dropped. It was also around this time that the park began adding rides such as Dragon Mountain to encourage teenagers and younger visitors.

Their park's slogan for many years has been "Everyone Loves Marineland". An earlier slogan was "Happiness is Marineland." During the summer months they run commercials in Ontario, Quebec, Pennsylvania, and Western New York television stations featuring a jingle that highlights the features of the park, with new verses added for new attractions every year. The park's mascot is known as King Waldorf, a walrus dressed like a king. The park also runs a campground named after him.. Some versions of the jingle have been sung by Suzie McNeil.

Marineland is generally open from the Victoria Day weekend through to Canadian Thanksgiving weekend in October. Rides operate until nightfall.

In December 1999 a recently imported beluga whale from Russia died. The whale was one of nine which had just been imported from Russia.

In March 2000 another whale died, this time it was a three year old orca named Malik. Malik died due to a deficient immune system.

In January 2008 Nootka, the matriarch killer whale died. She was in captivity for 26 years.

Also in 2001, Member of Parliament Libby Davies tabled a private member's bill which aimed to ban the live-capture and trade of whales and dolphins. . The bill was in response to increasing number of marine animal deaths that had been occurring at the park. The Department of Fisheries and Oceans commissioned a scientific study, but Minister Herb Dhaliwal chose not to act on any of the recommendations.

Marineland has plans for a 20-acre aquarium complex featuring a shark exhibit, dolphin habitat, ocean reef and freshwater fish. A five-kilometre boat ride on a man-made river and a five-kilometre wilderness steam locomotive train ride are also planned. On these rides, wild animals will be viewed in expansive natural settings.

Jeanine
Amazing! The food was expensive if you can i'd suggest bringing a picnic! For the price you pay to get in - you get your money's worth! Feeding and Petting the belugas was amazing! Expensive tho.

Omar El-Mohri
Place for everybody .. Even 3- year old child will find lot of fun games

Duygu Ozen
It is really heartbreaking to see the mamals in little pools. Shouldn't have gone!

✨ Kimberlyn
The rides are awesome and the dolphins are so cute :)

Michael
Please don't buy a ticket. Don't support captivity and the especially cruel conditions here. 16 whales and countless land animals have died here. There is NOTHING happy about this place.

Howard Johnson by Wyndham Closest to the Falls and Casino

Bird Kingdom, is located in the tourist district of Niagara Falls,

The Niagara River flows north from Lake Erie to Lake Ontario. It forms

The Niagara Science Museum is located in the original National Caron

Sea World is a marine mammal park on the Gold Coast, Queensland,

The Greater Cleveland Aquarium is an aquarium in Cleveland, Ohio. 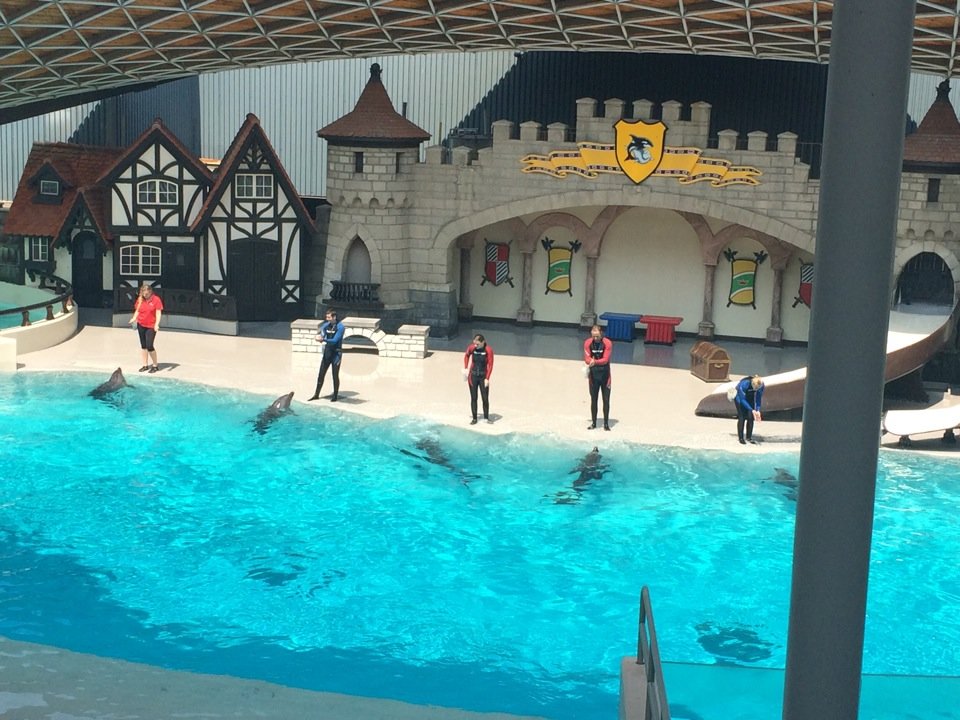 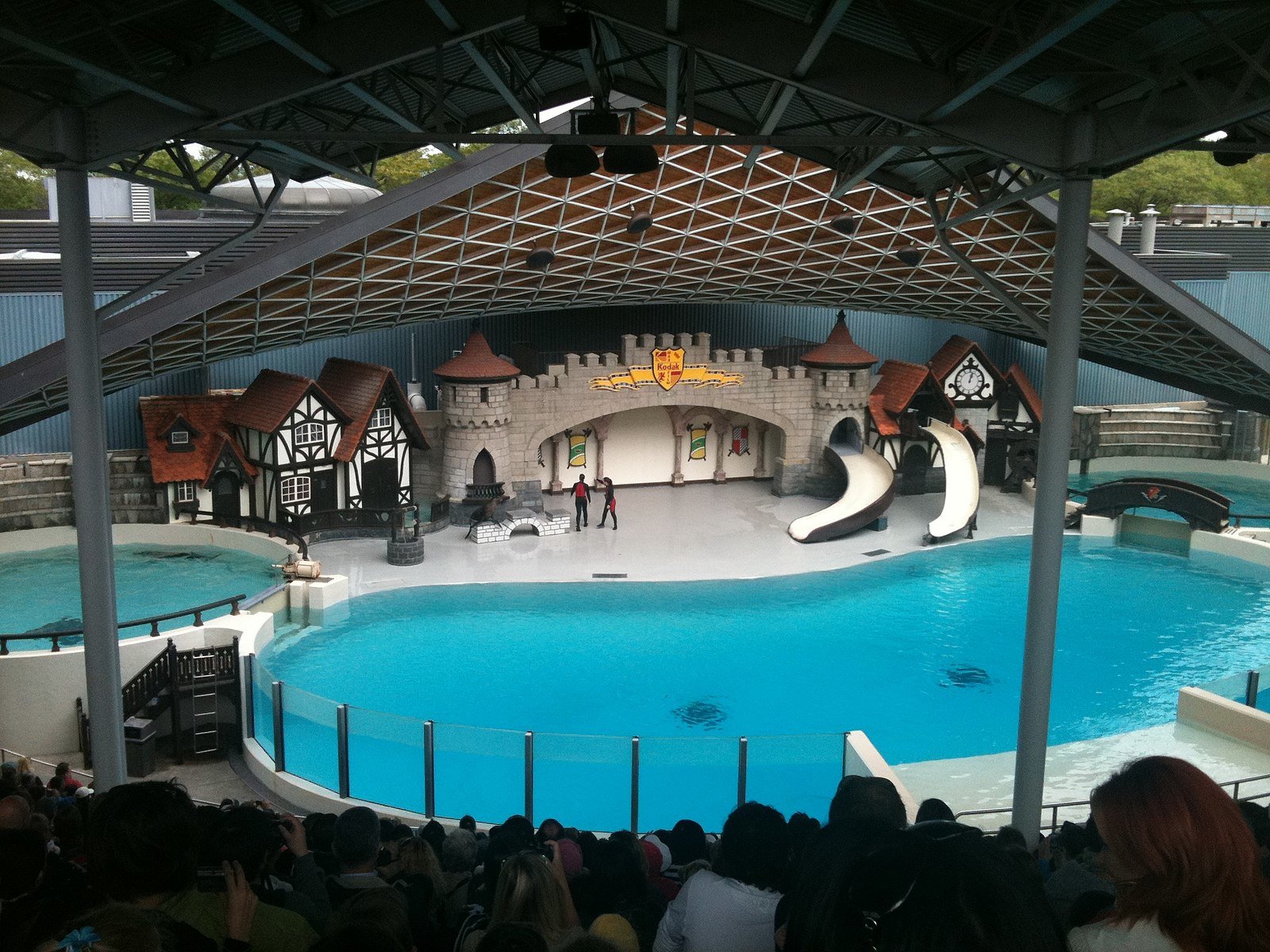 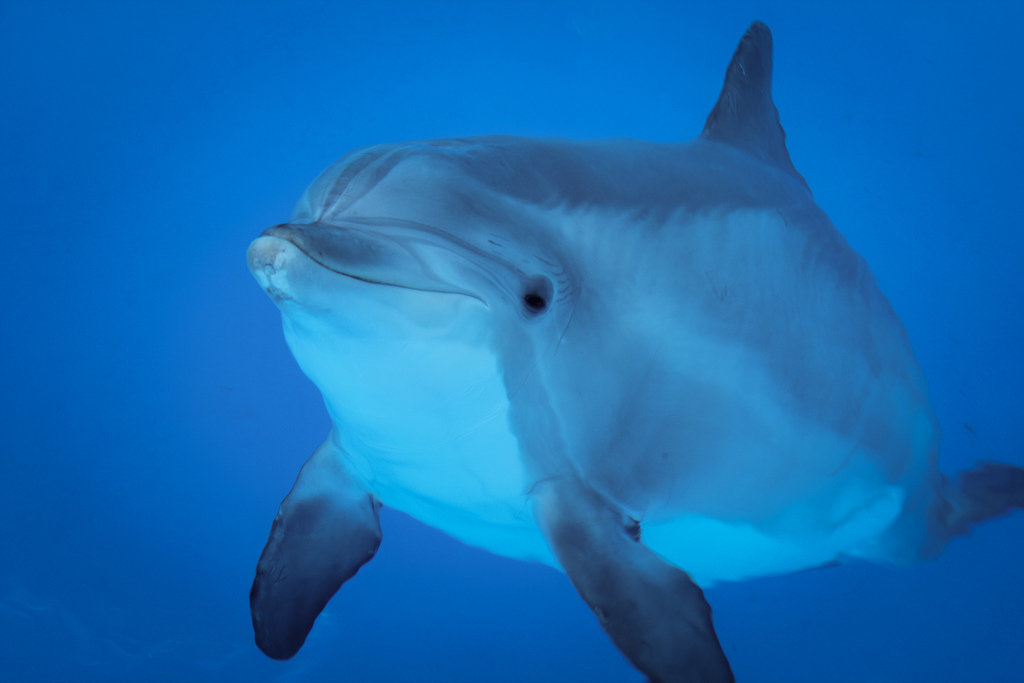 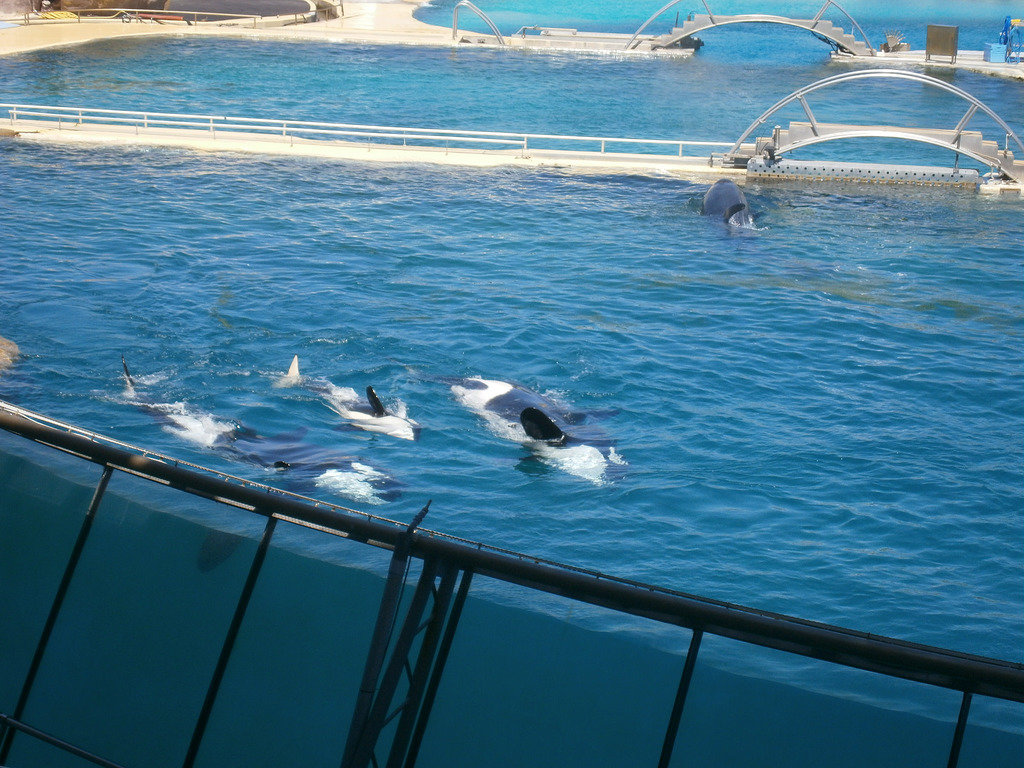 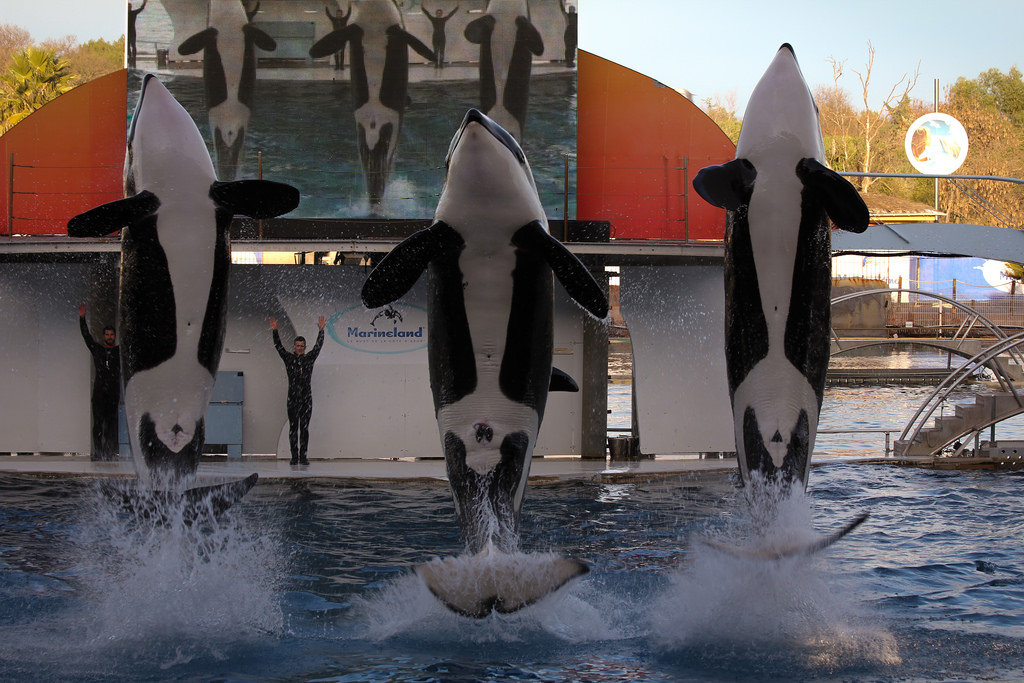