×
What are you looking for?
See all results
Castles in Mansfeld-Unterstadt 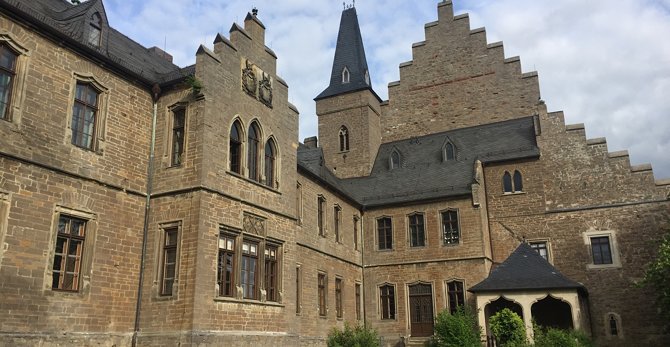 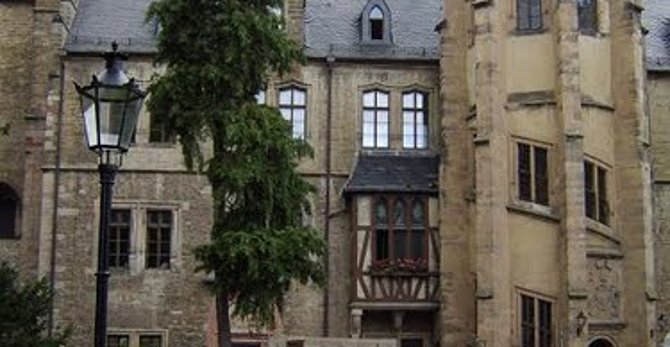 View all photos
I've been here
I Want to visit
Get directions
274 people have been here
4.6/10
Translate
Deutsch English Français Google Translate

Mansfeld Castle (German: Schloss Mansfeld) is a castle in the Mansfelder Land of Saxony, Germany. The castle, which is surrounded by forest, stands on top of a large boulder overlooking the town of Mansfeld. The Late Gothic church of the castle, as well as the ruins, moats and the remains of the battlements from the time of the old fortress make Mansfeld castle a popular attraction. Martin Luther often visited that castle, as his parents lived in Mansfeld. His father worked in the local copper mine, while Luther himself attended the school of Mansfeld.

Mansfeld Castle is now used as a Jugendburg, or a Christian youth education meeting place held at a castle.

Image from page 482 of "Luxemburg and her neighbours, a record of the political fortunes of the — Internet Archive Book Images @ Flickr

Falkenstein Castle (German: Burg Falkenstein) is a German castle in 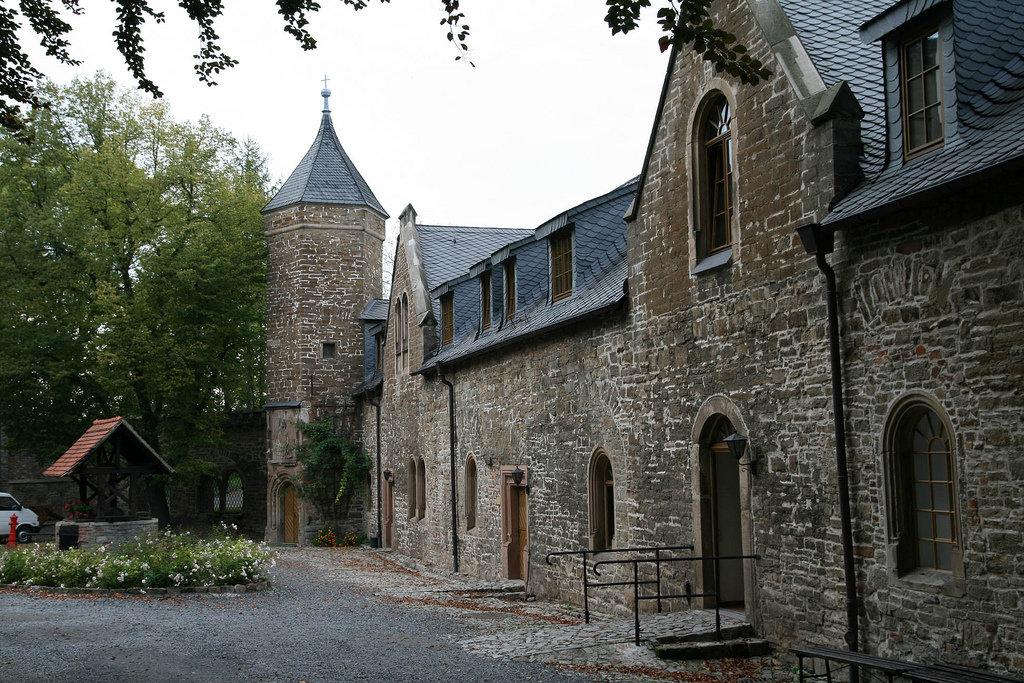 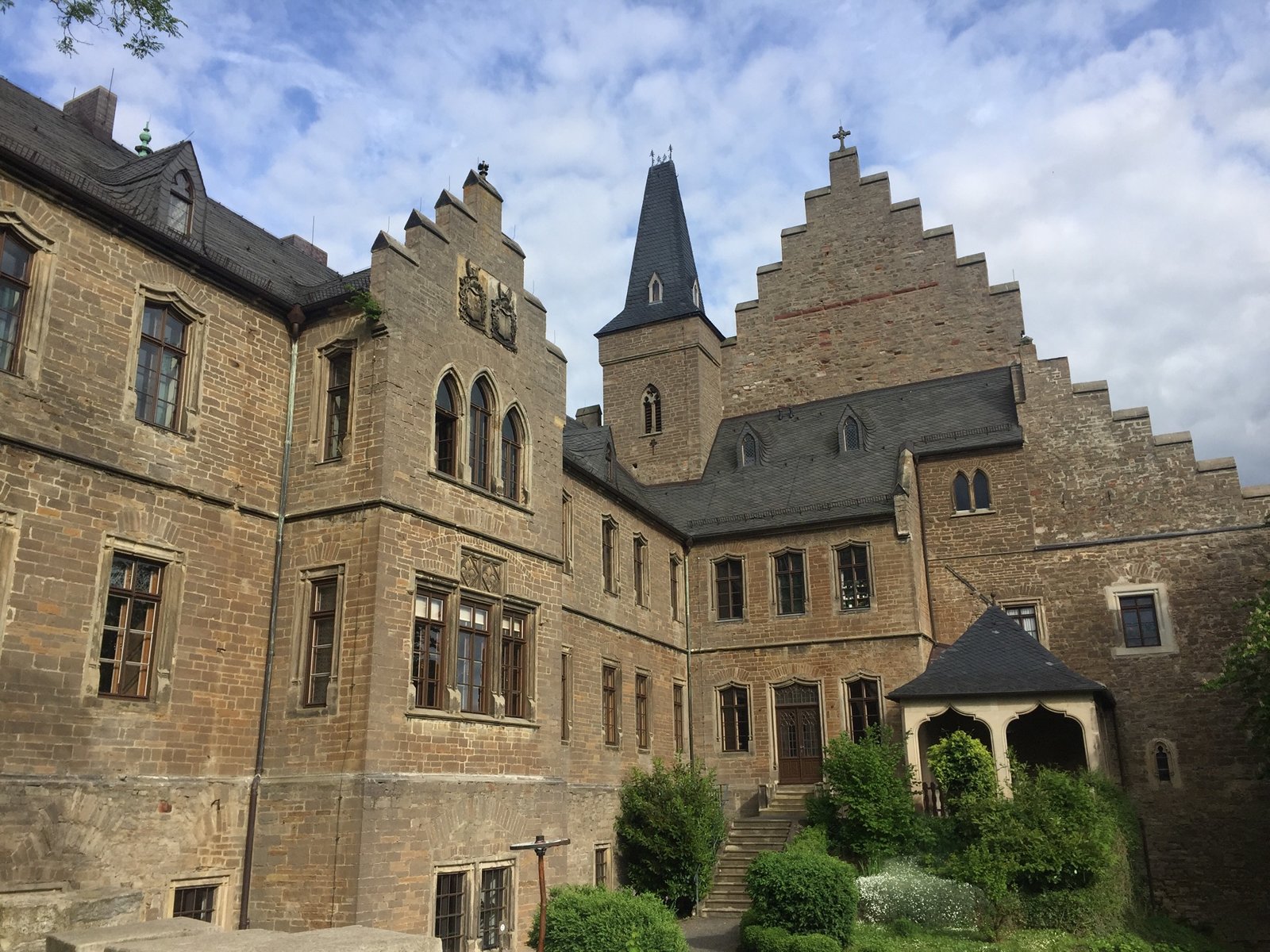 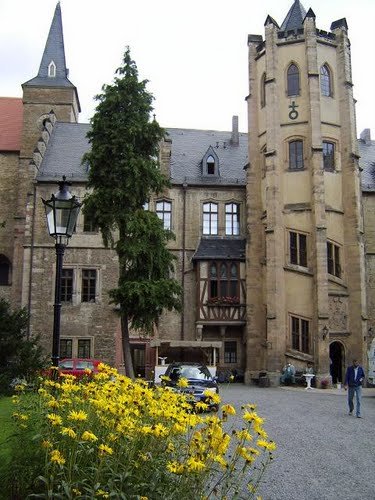 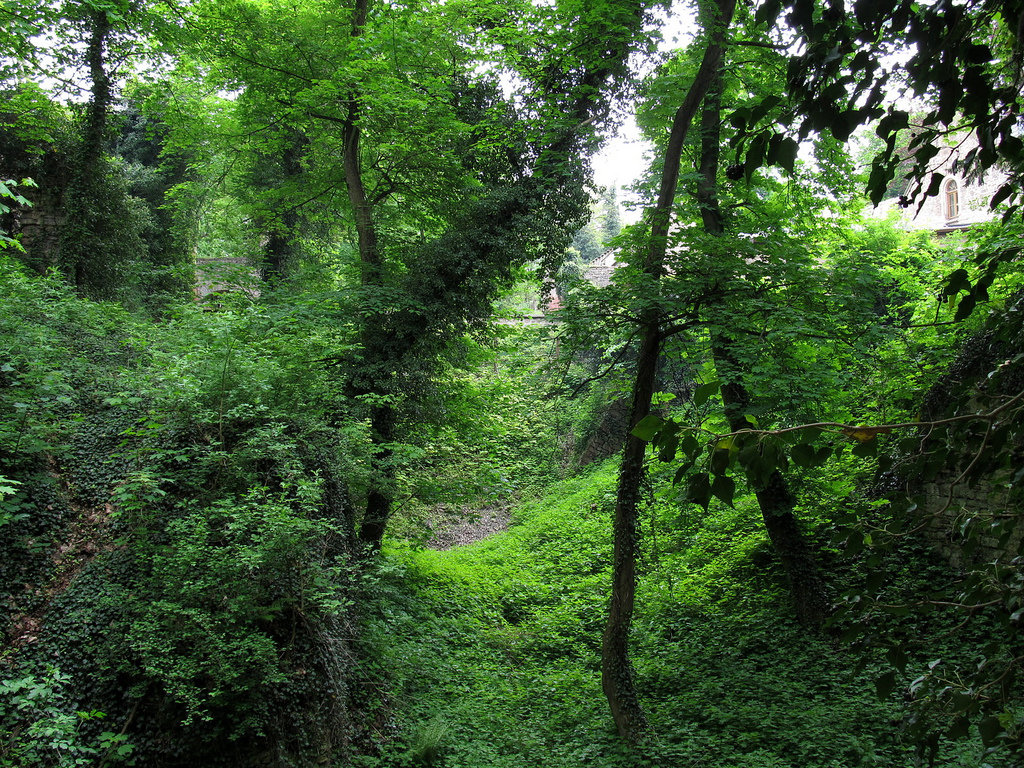 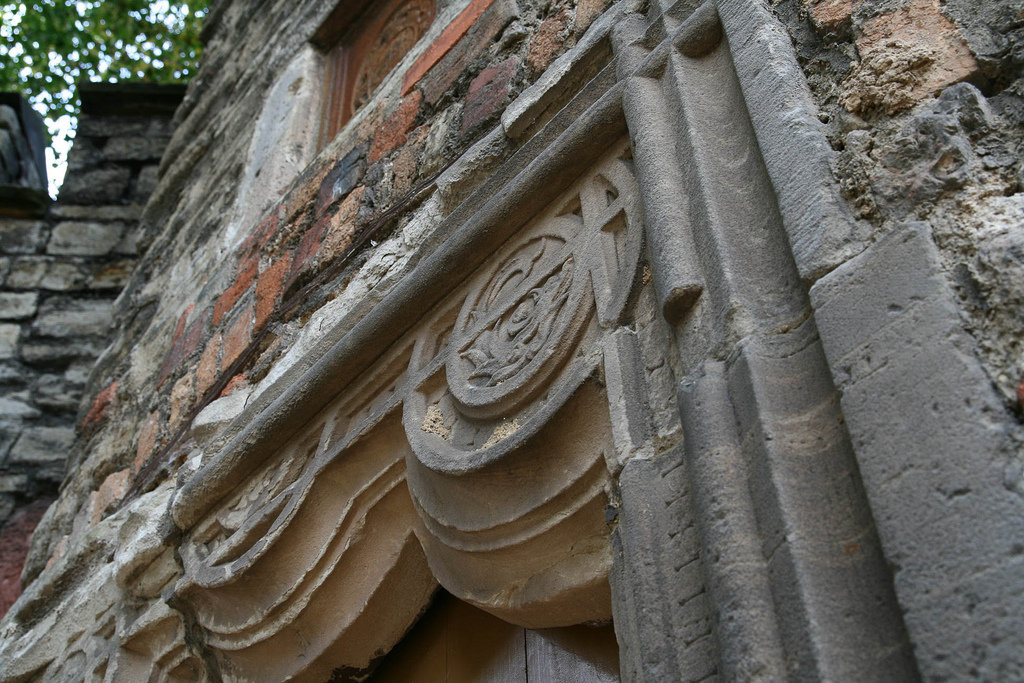 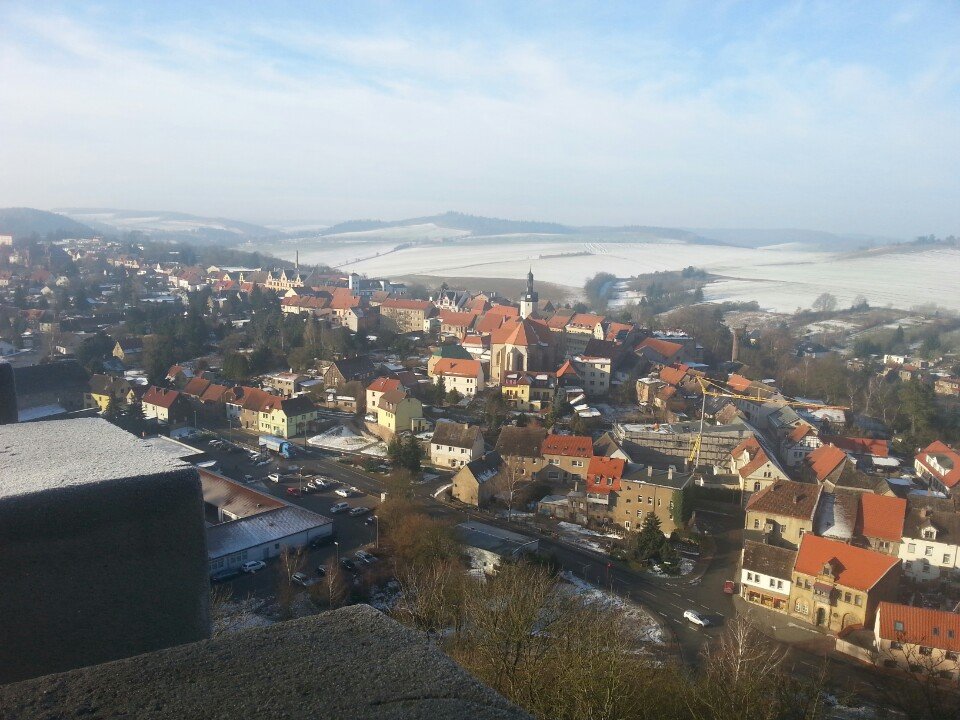 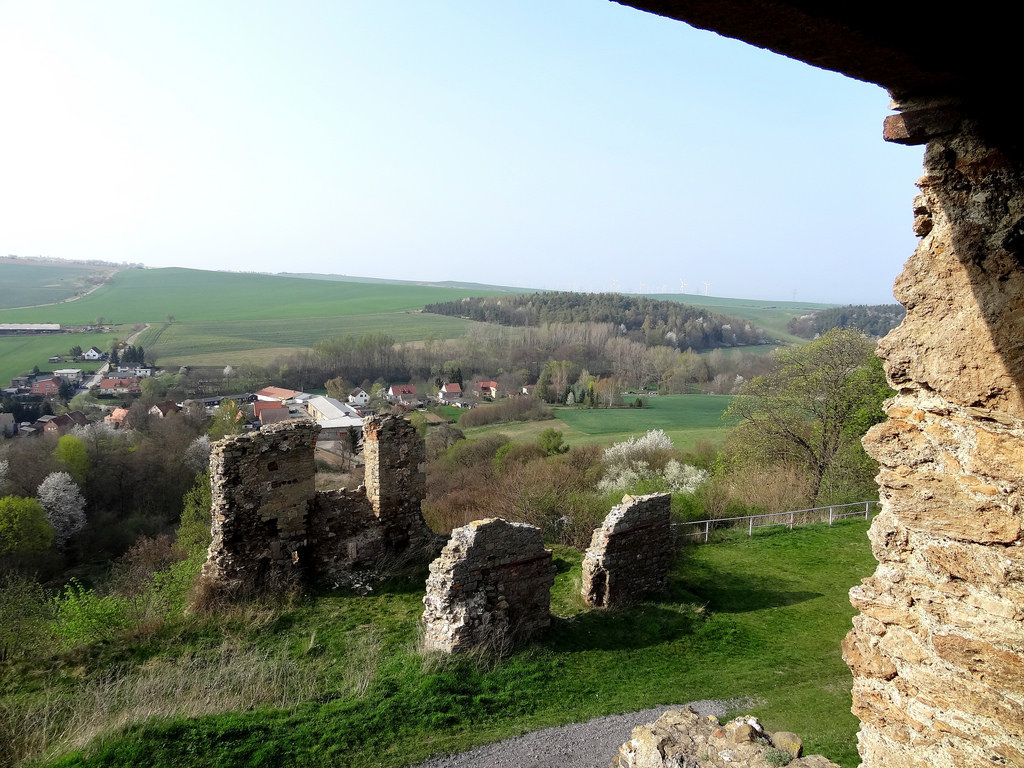 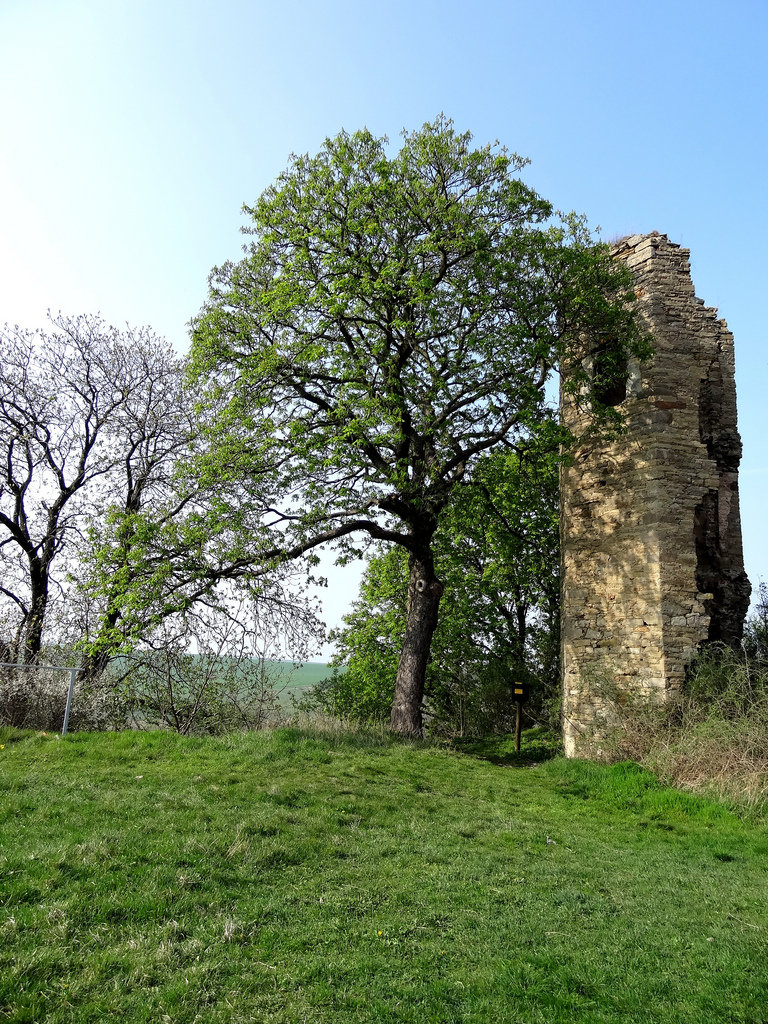 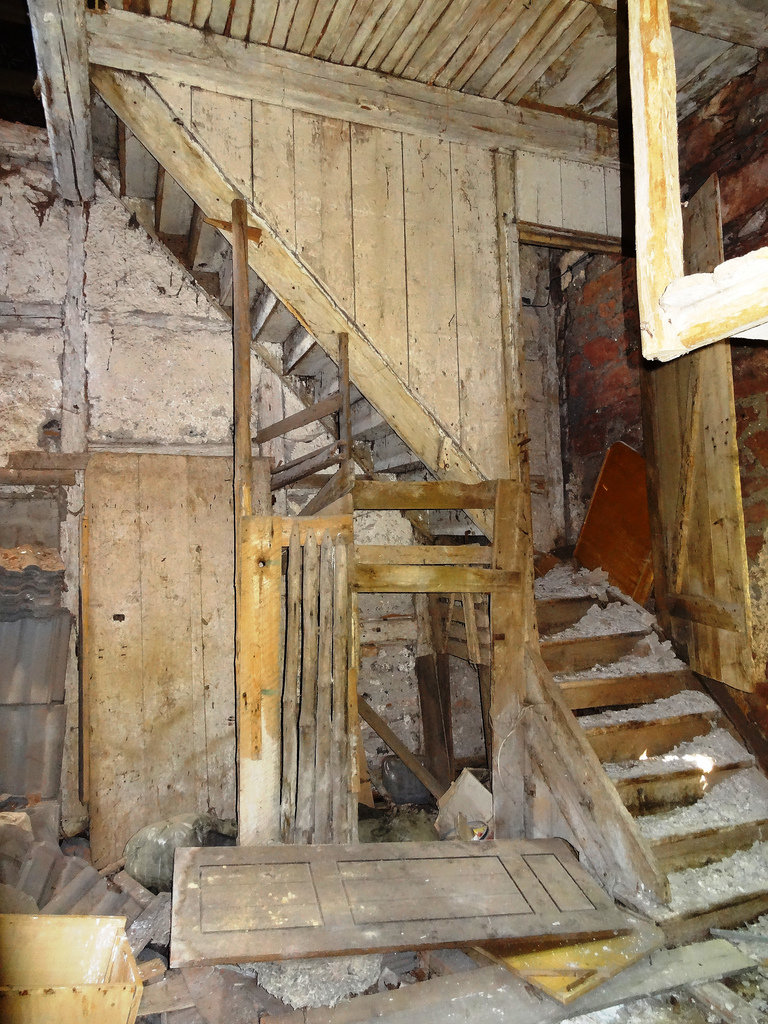 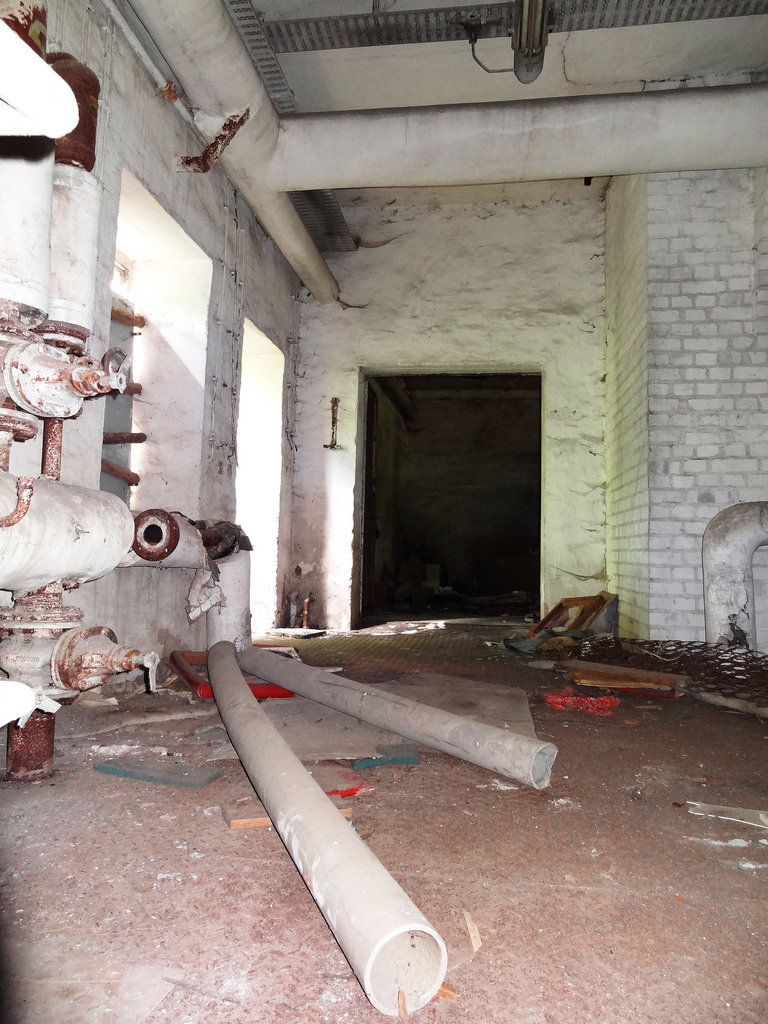 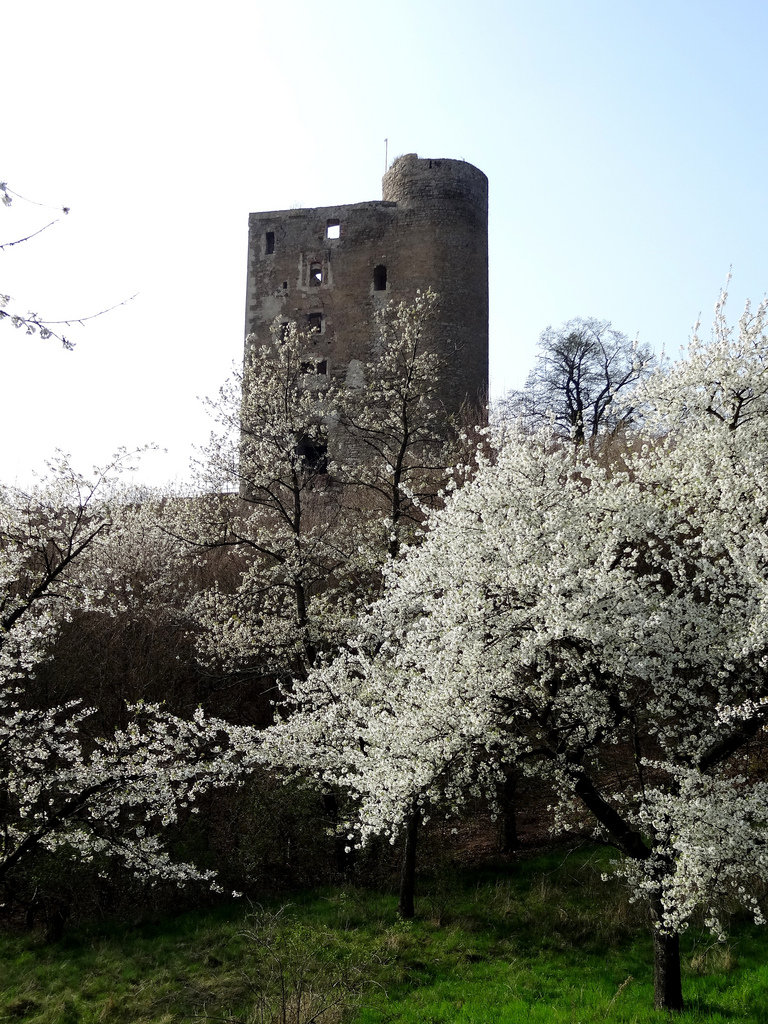 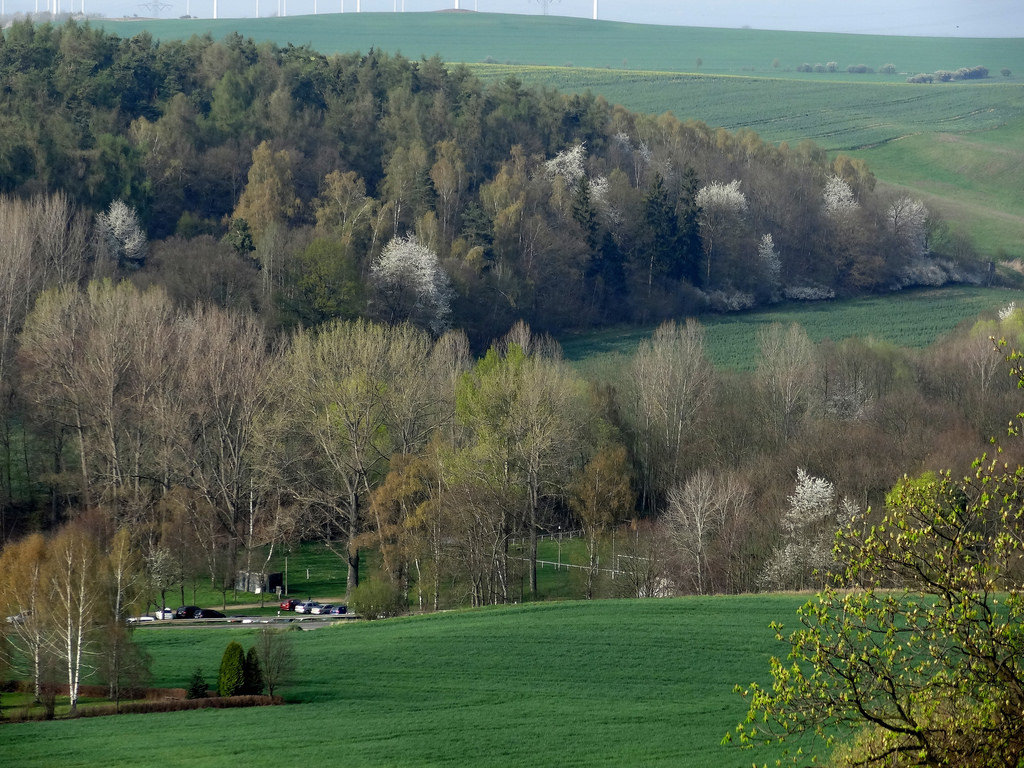 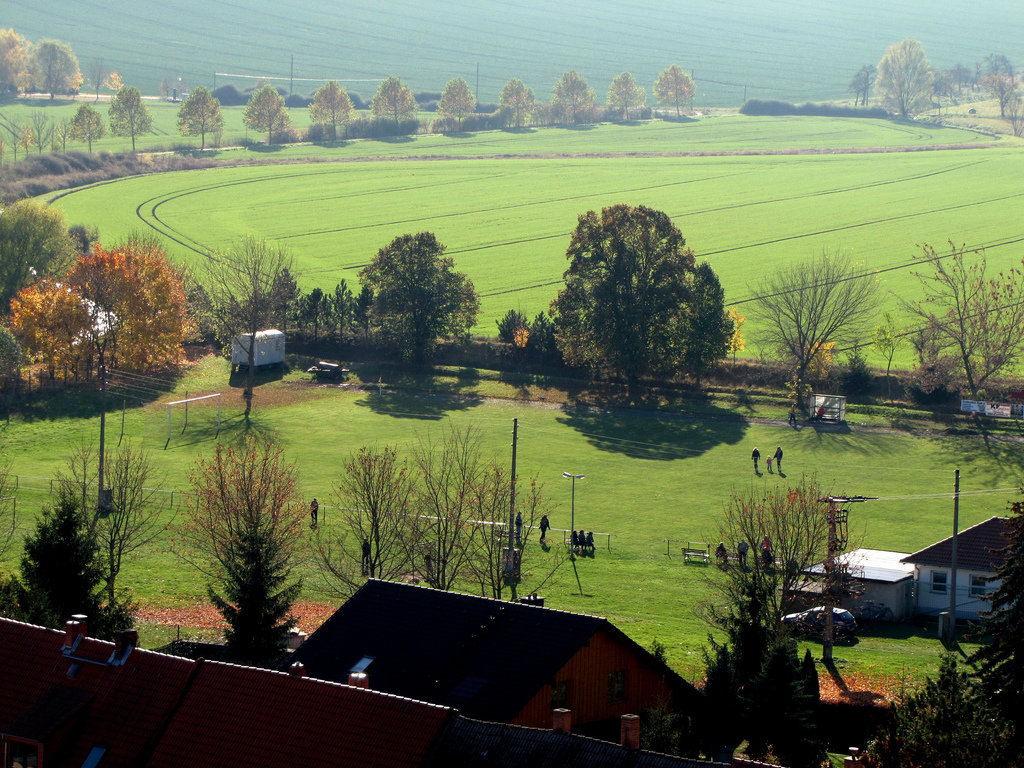 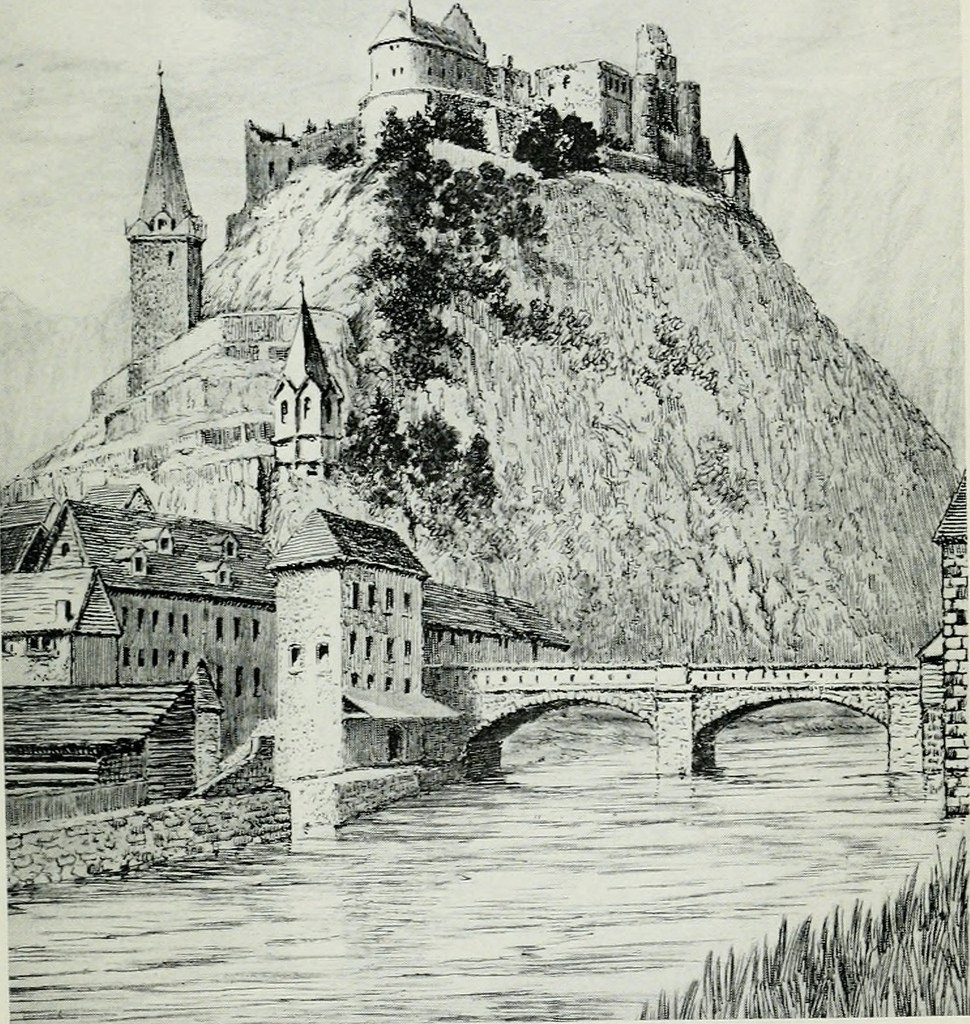 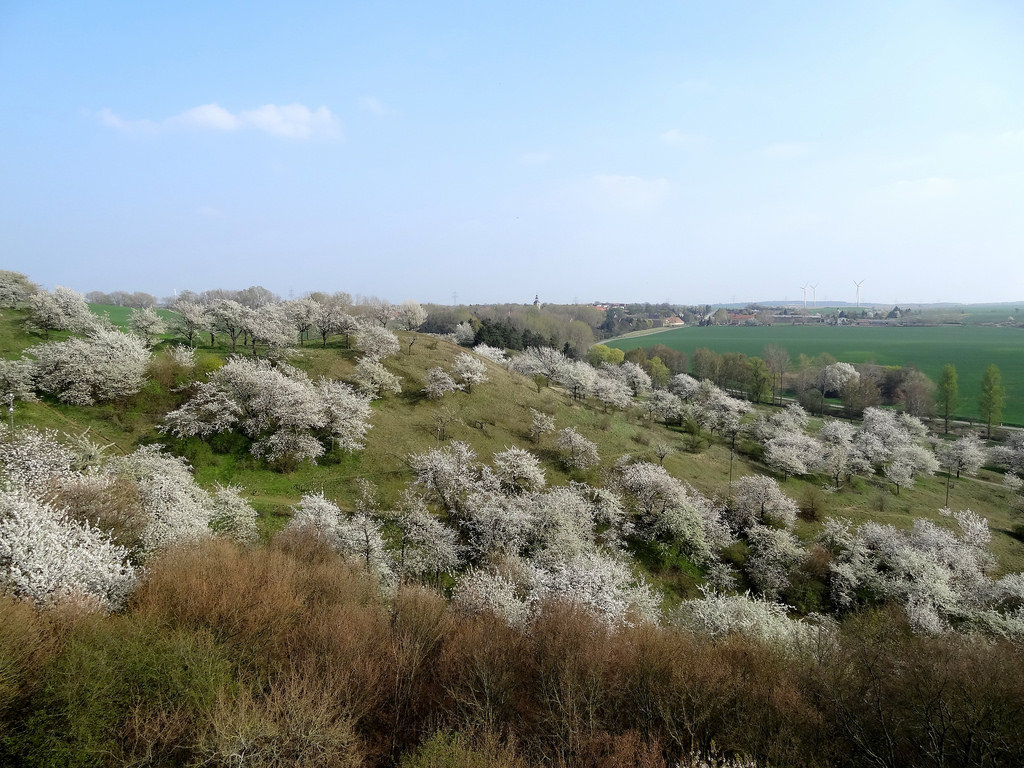 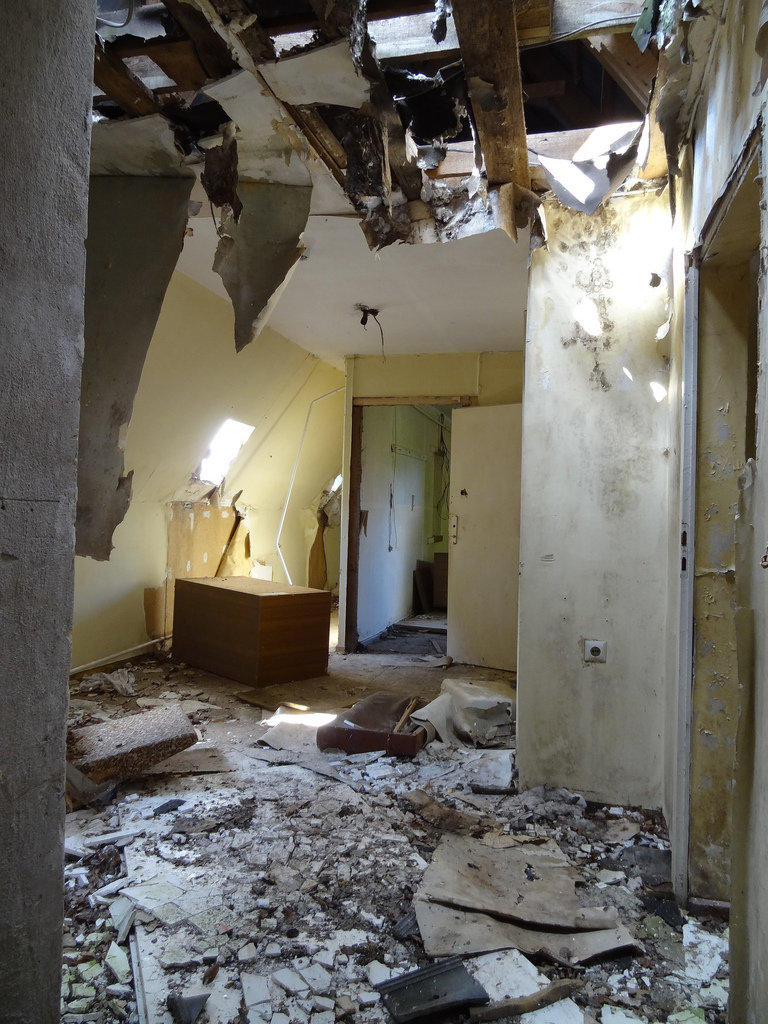