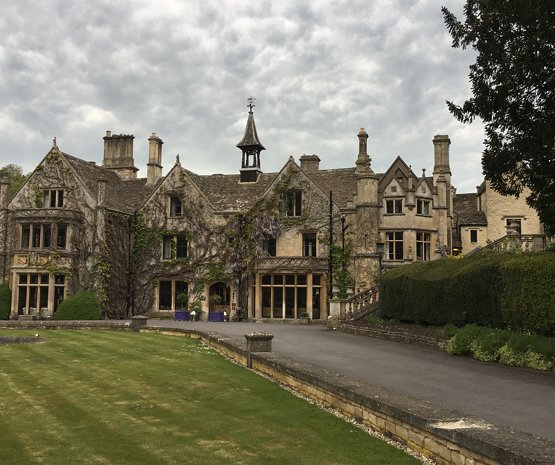 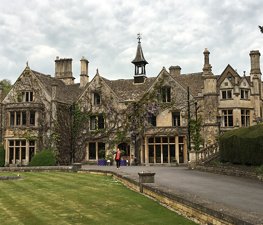 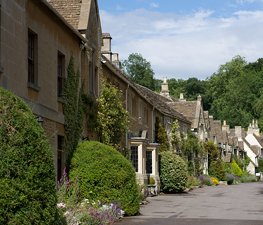 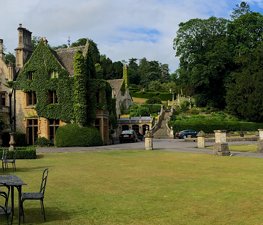 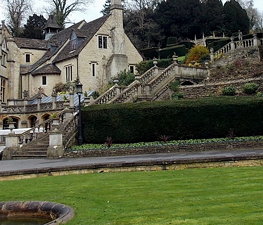 The Manor House is a 14th-century country house hotel in Castle Combe, Wiltshire in the south of England.

The Manor House is noteworthy for several reasons throughout history. Its land is the site of a Norman castle settlement which has hosted a number of Lords throughout its history, the most famous of whom was Sir John Oldcastle, the figure Shakespeare based his character of Sir John Falstaff upon in his play Henry IV in the late 16th century.

It was also the home of English geologist and political economist George Poulett Scrope throughout the 19th century. He lived at the Manor House from the start of his first marriage until the death of his wife Emma (the great-granddaughter of Sir Robert Long), in 1866; his wife's family had owned the land since the 14th century.

Scrope was responsible for the creation of the grounds' Italian, Classical and medieval Gothic styled gardens and summerhouse in the mid-19th century, which can still be seen today.

During World War II, the New Zealand Forestry Officers had the Manor House as their headquarters. In 1947, the owner of the Castle Combe estate sold the houses of the estate and the Manor House became a country club. After 18 months the club left the premises, and the house was shortly thereafter sold to Bobbie Allen, an amateur hotelier, and her husband. Over time, they established the Manor House as a premier country hotel, run almost as a club. A quite glamorous clientele ensued. Certain of the London hotels would refer guests in search of authentic England to the Manor House. Mrs. Allen was a noted horsewoman, and the grounds of the Manor House were known for their suitability for riding. Mrs. Allen was from Lancashire, and known for her directness. She wrote a book of her experiences, From Claridge's to Castle Combe, which reflects her character and the post World War II era. After many years, the Allens sold the Manor House to Mr. and Mrs. Oliver Clegg, who sold it to the present owners.[]

The building was recorded as Grade II listed in 1960.

Manor House is located in Castle Combe, near Chippenham in Wiltshire.

Danny Pecorelli
Dinner in the Bybrook is Amazing I can see why he one the Great British Menu. Try the gin in the bar they have over 150 types served in the best glasses

Evelyn Czajsner
I have enjoyed a lovely Afternoon Tea in a picturesque village … wonderful selection of sandwiches, cakes and warm scones with fresh strawberries. I have been here many times with a friend.

Alexis
Dinner here is a MUST. Do the wine pairings with each course, and save room for the after meal petit fours!

Laura Jones
lovely rooms, Fernhill room is definitely one to stay in with a fantastic shower.
Load more comments
foursquare.com
9.0/10
719 people have been here
I've been here
Add to wishlist

The Manor House Hotel and Golf Club on Foursquare

See all hotels See all
The Manor House, an Exclusive Hotel & Golf Club

The Old House At Home

Castle Combe is a village and civil parish in Wiltshire, England,

Brown's Folly (Шаблон:Gbmapping) is a 39.9 hectare biological and g

Claverton Pumping Station is a pumping station, located in the village 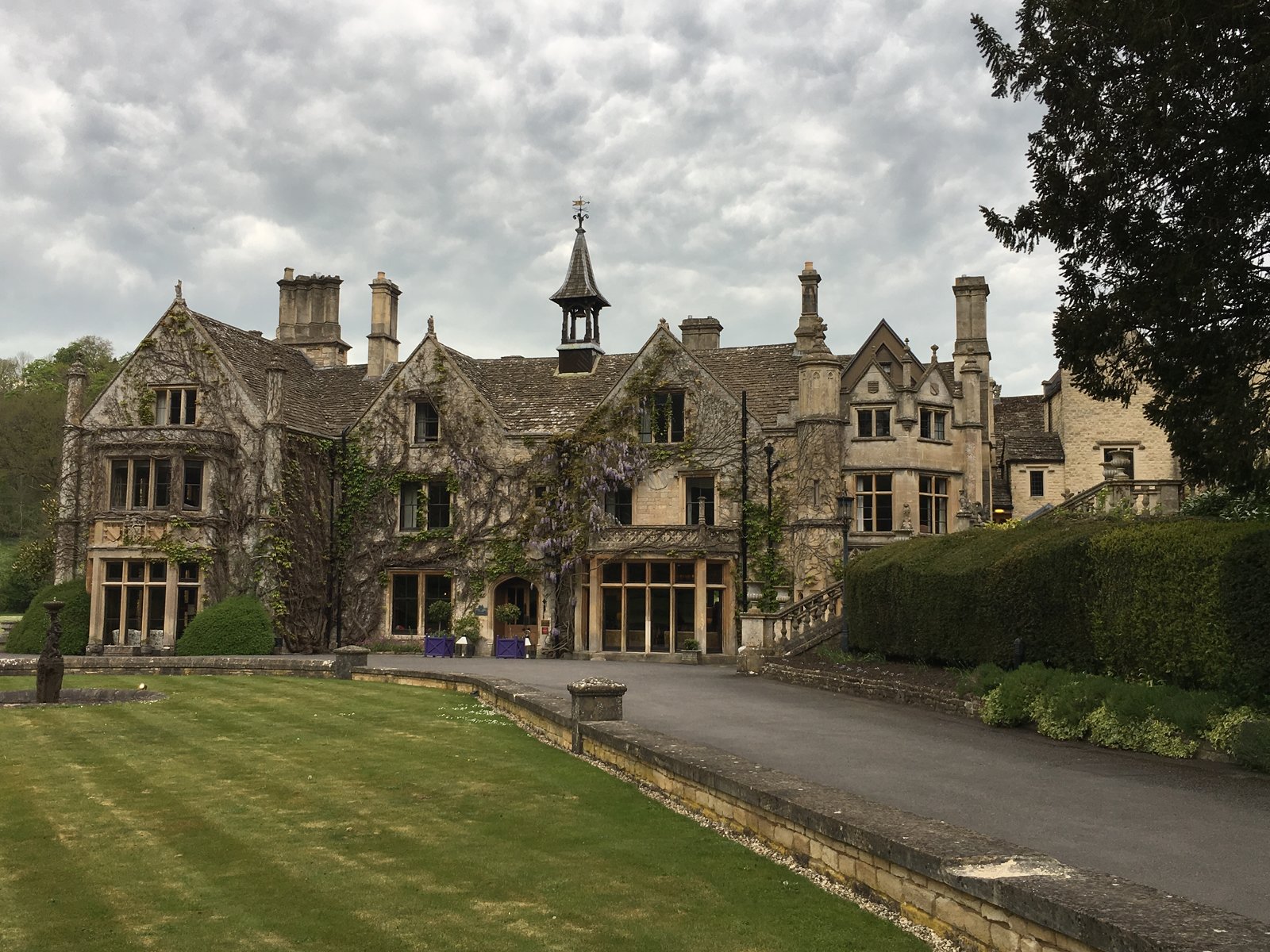 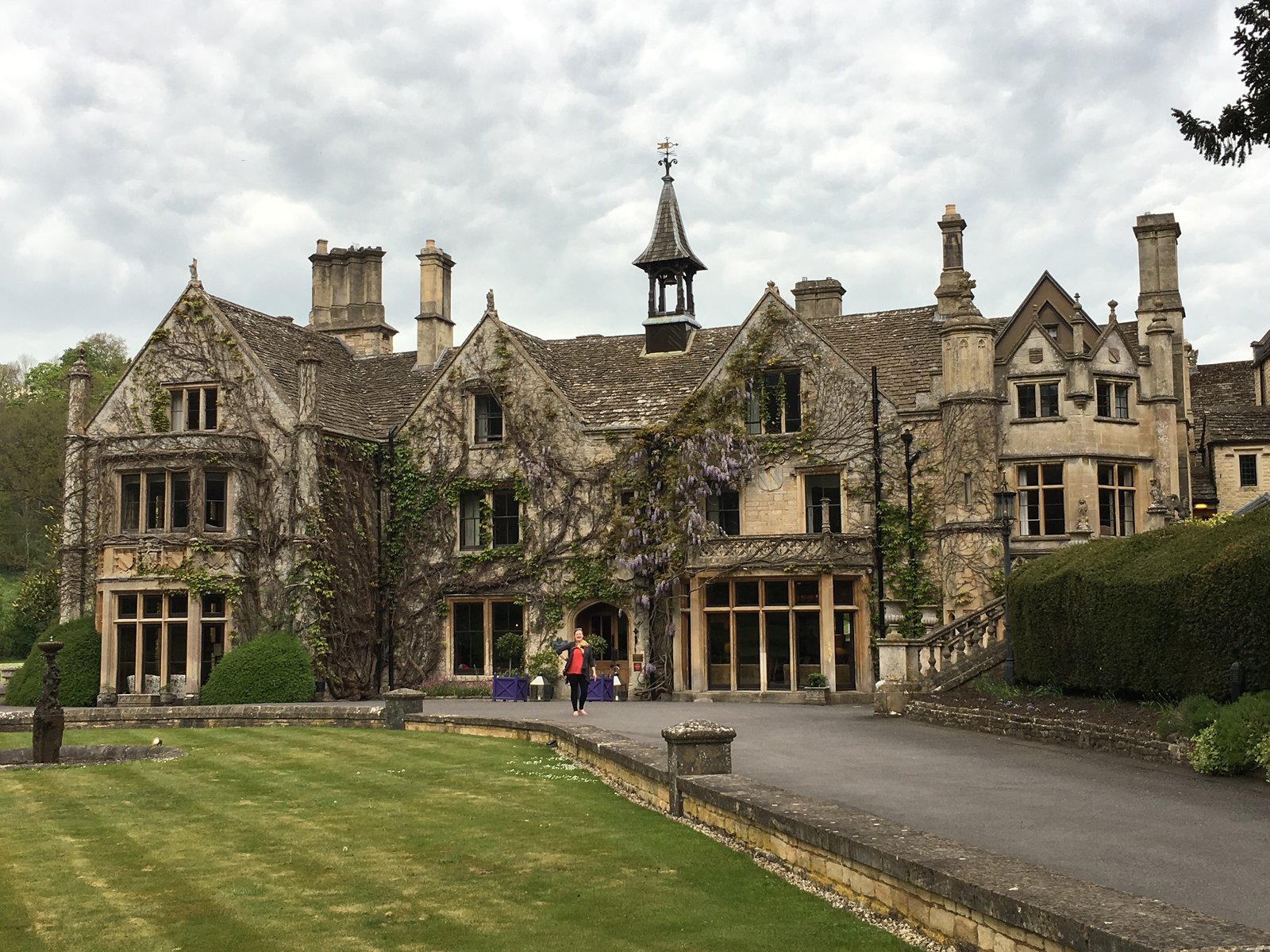 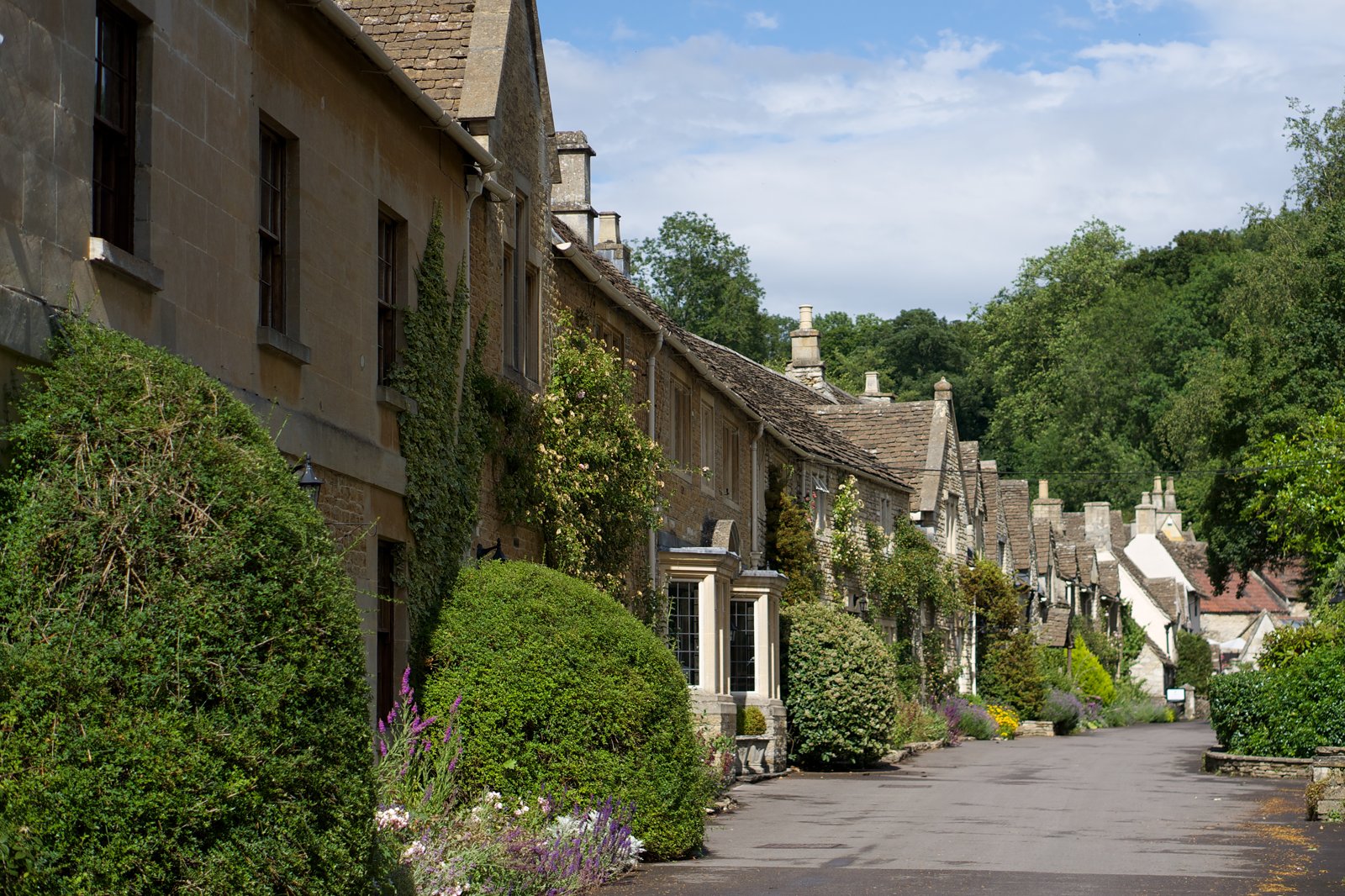 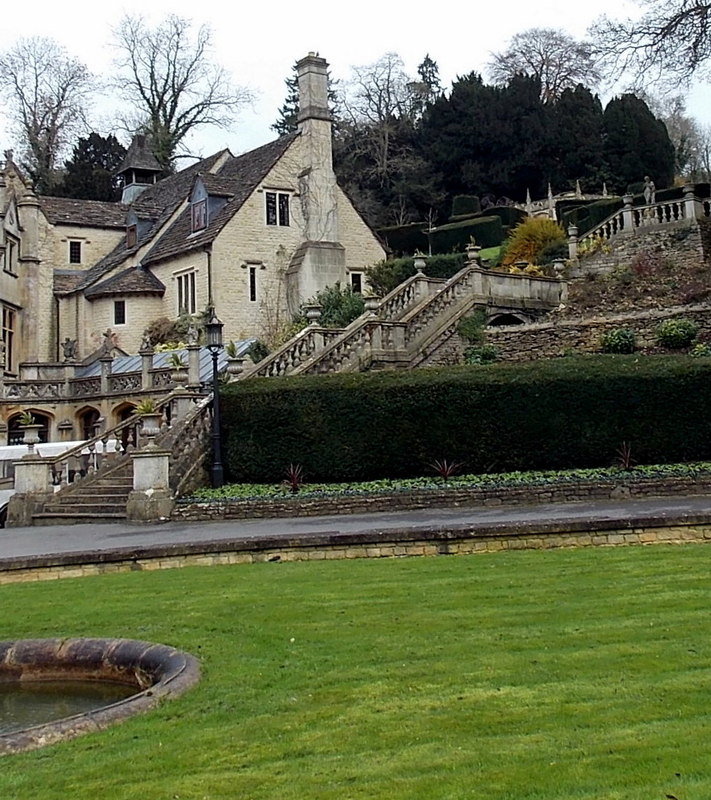 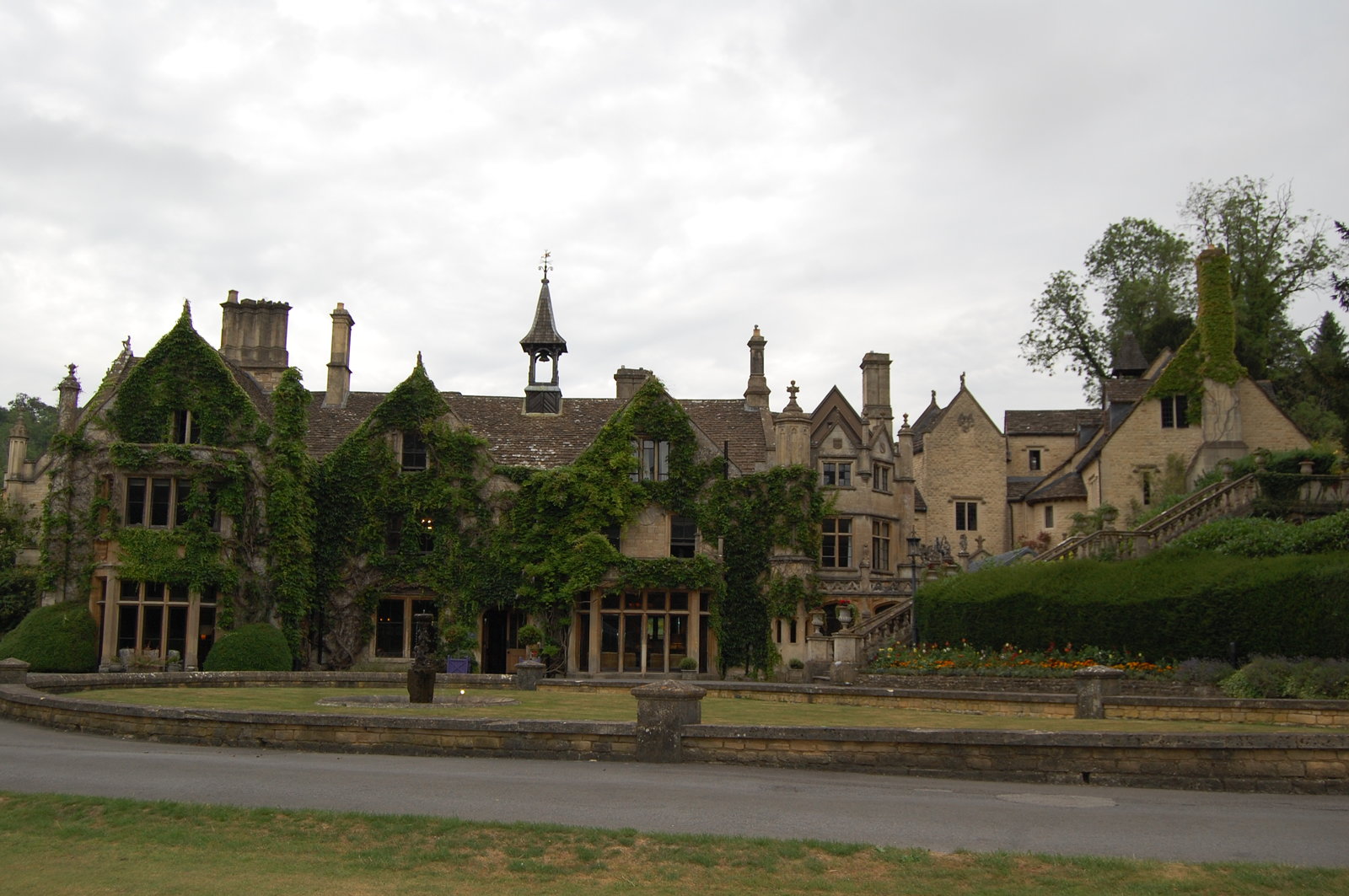 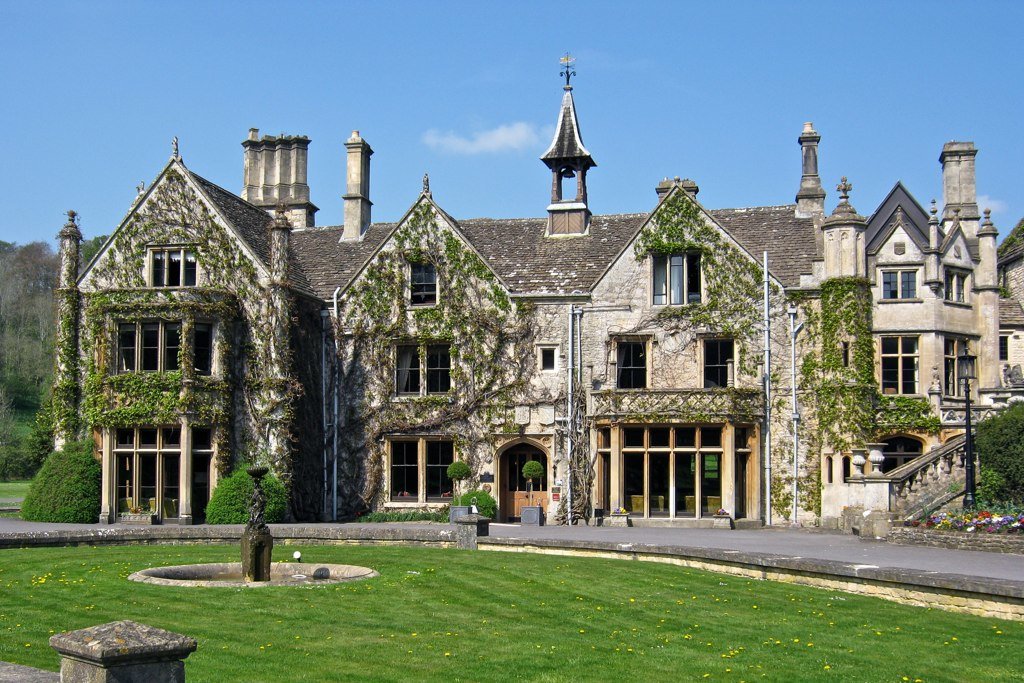 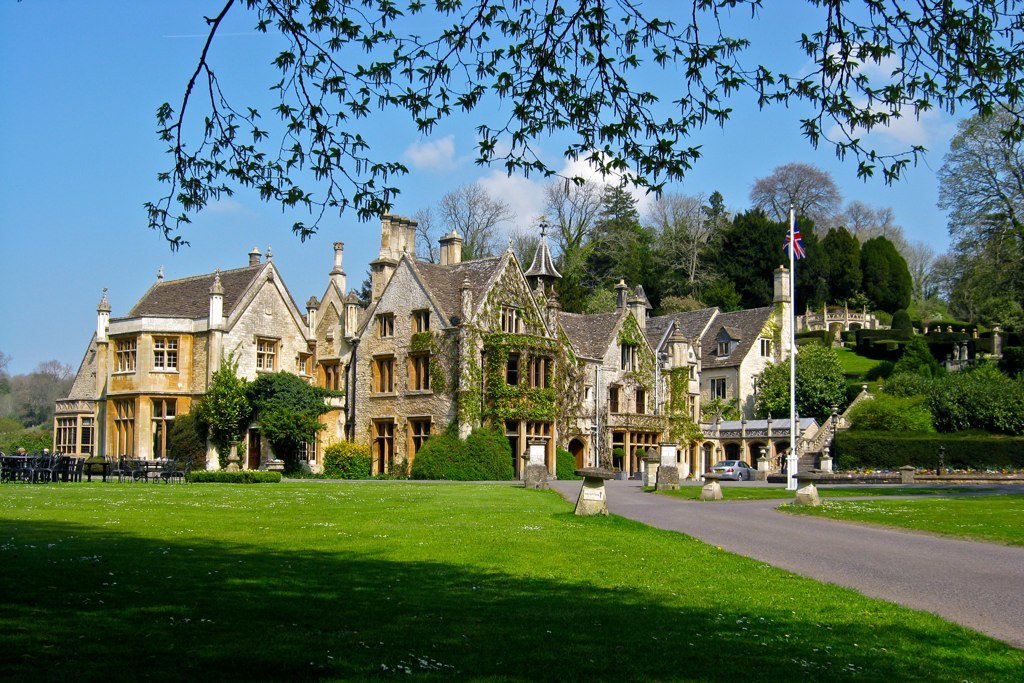 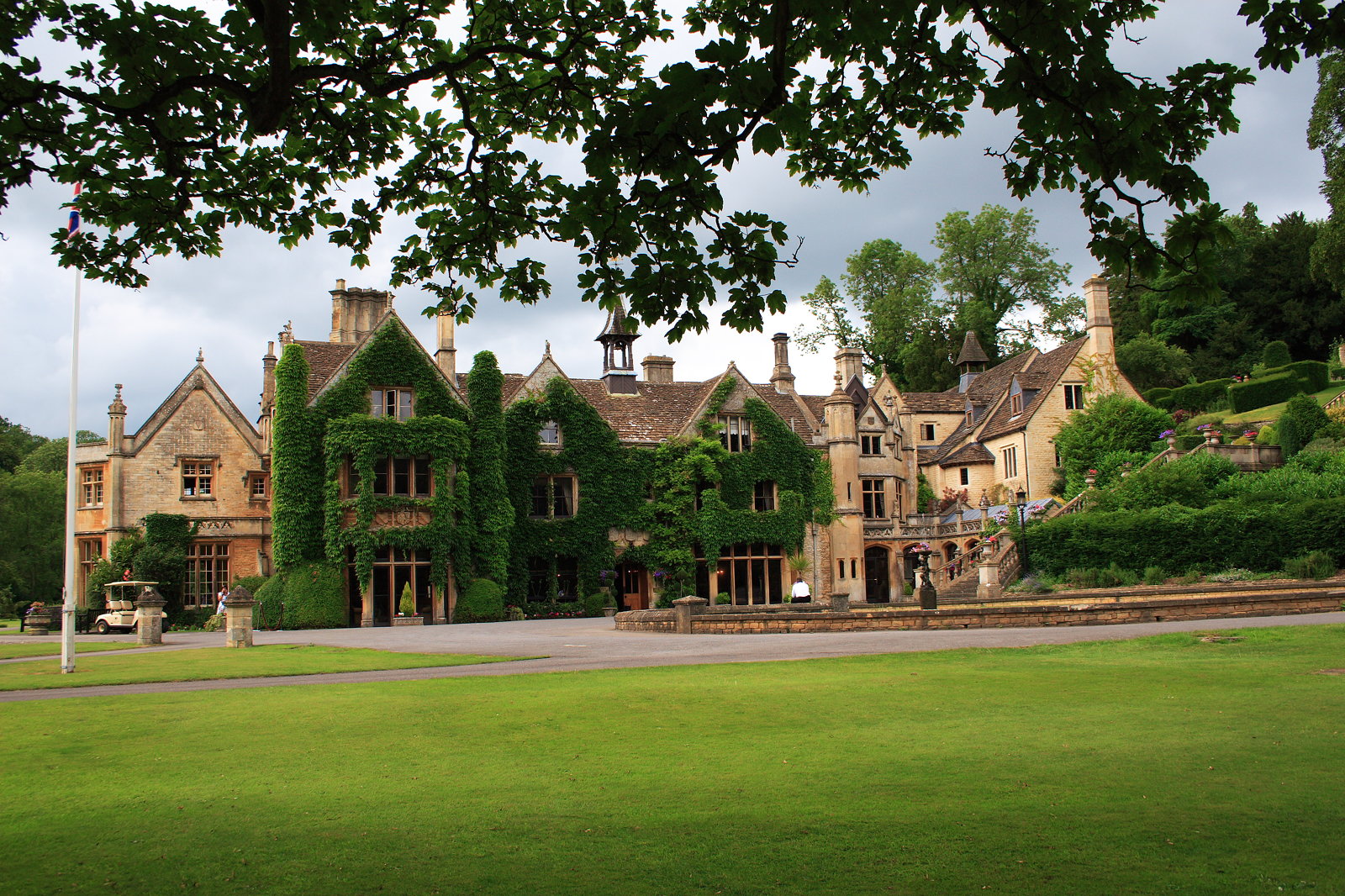 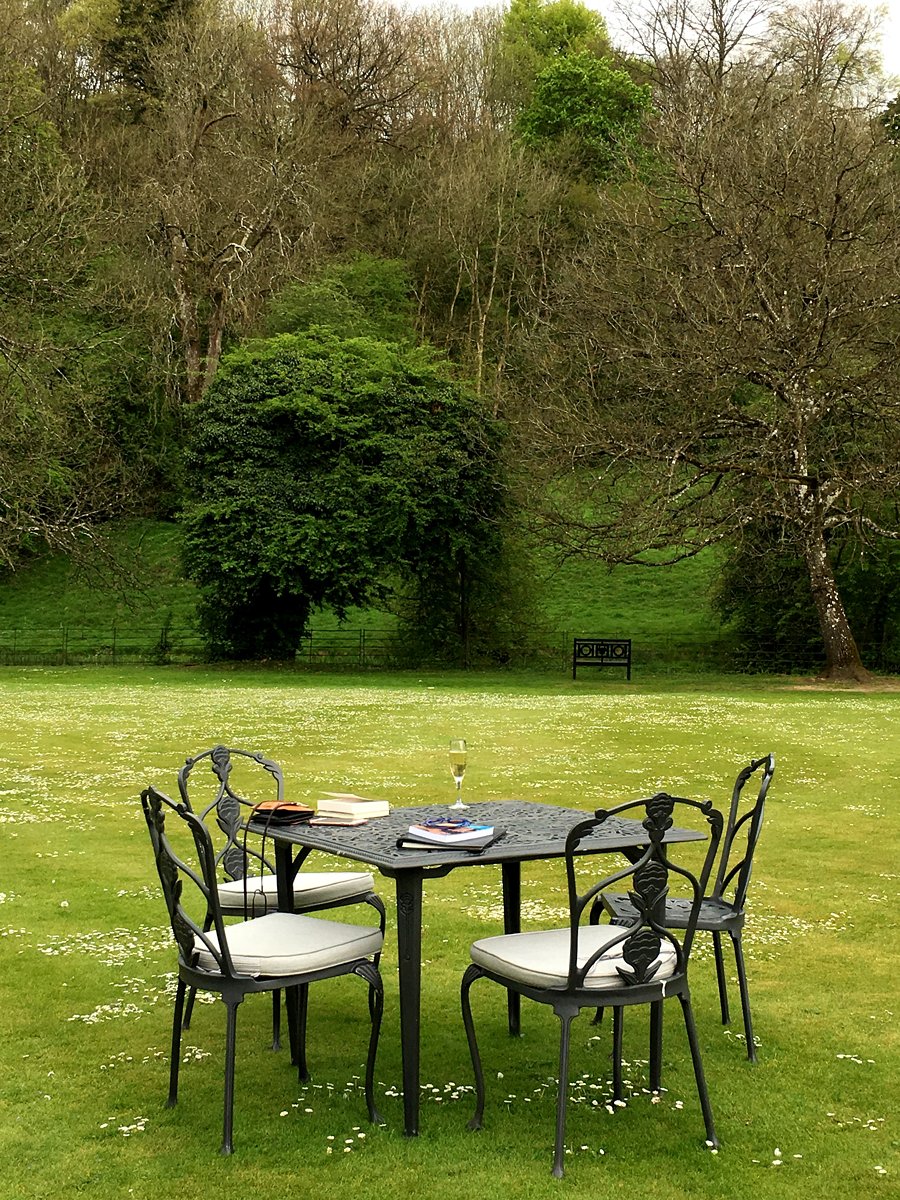