×
What are you looking for?
See all results
Archaeological sites in Bozdoğan 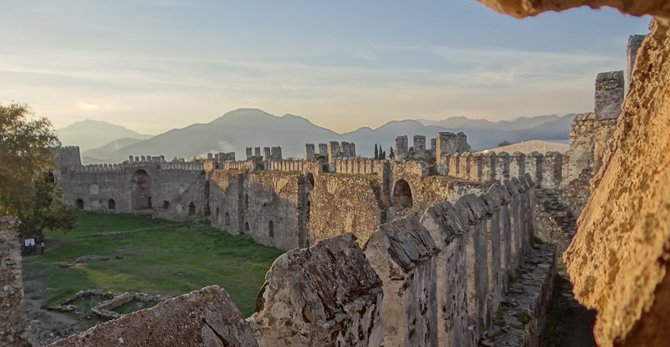 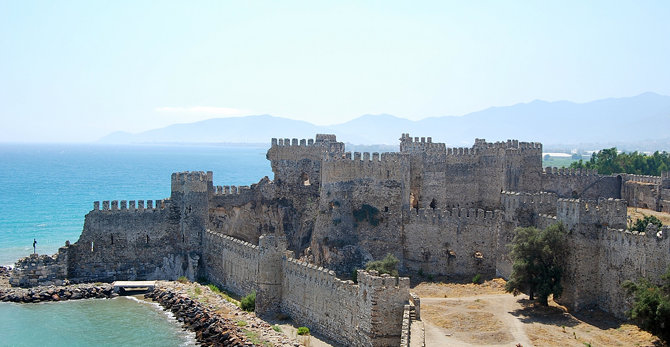 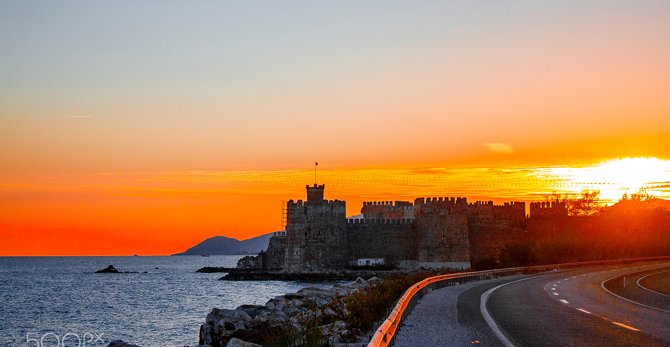 The castle was built on the foundation of an ancient castle built by the Roman Empire in the forth century, undoubtedly against pirates. It was later on repaired by the Byzantine Empire and the Crusades. When Alaattin Keykubat I of Seljuk Turks captured the ruins of the castle in 1221, he built a larger castle partially using the foundation of the former castle. It was later on incorporated into the realm of Karamanids (A Turkish state in Anatolia in the Medieval ages.) Although the exact date is uncertain, according to an inscription erected by İbrahim II of Karaman in 1450, the castle was captured during Mahmut's reign (1300–1308). The castle was renamed as Mamure (prosperous) after repaired by Mahmut. In 1475, the castle was annexed by the Ottoman Empire. During Ottoman reign, the castle was repaired in the 15th, 16th and 18th centuries and a part of the castle was used as a cervansarai.

The 23,500 square metres (253,000 sq ft) castle is surrounded by moat. The road on the rampart connects the 39 towers or bastions to each other . There are 3 main yards within the castle; west, east and the south. In the yard at the west there is a small complex of a single minaret mosque and the ruins of a hamam (Turkish bath) . In the yard at the south there are ruins of a light house.

Elena Oksz
Closed for restoration for 3 years!!! The old castle is gonna be renewed castle without remain of oldness:(( you can walk around and get the opportunity to see it without main entrance access

Mrtalyn
One of the ancient castle and village in Mersin/Anamur. It has great view of sea and fabulous building structure made by mud.

Cagdas Murat Aktas
One of the ancient castle and village in Mersin/Anamur. It has great view of sea and fabulous building structure made by mud.

Alanya (Шаблон:Pronounced) is a seaside resort city and district of An 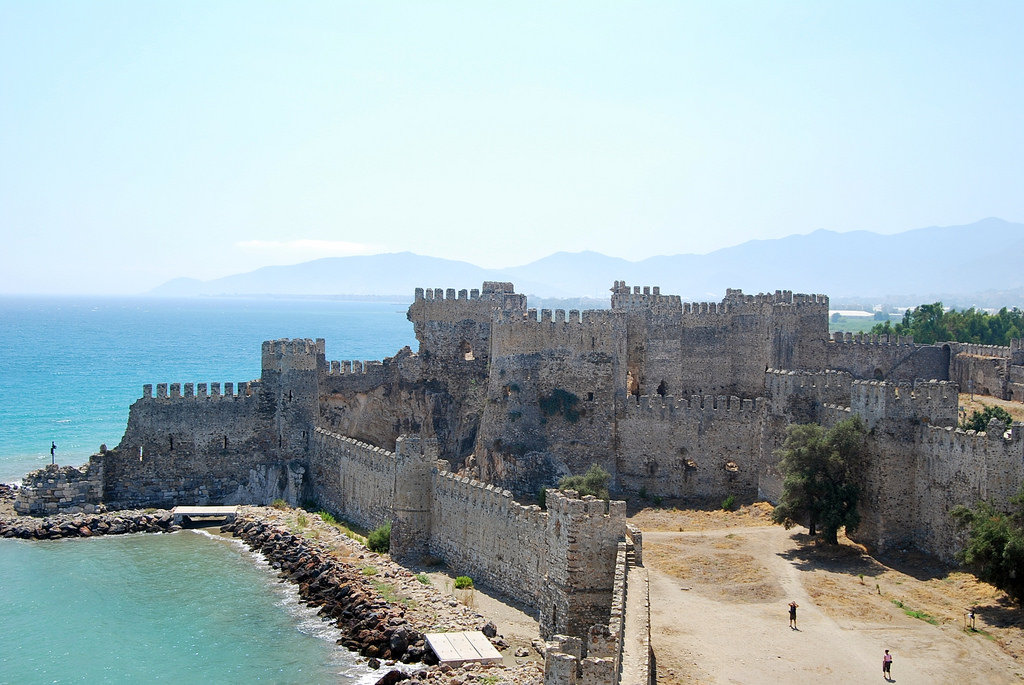 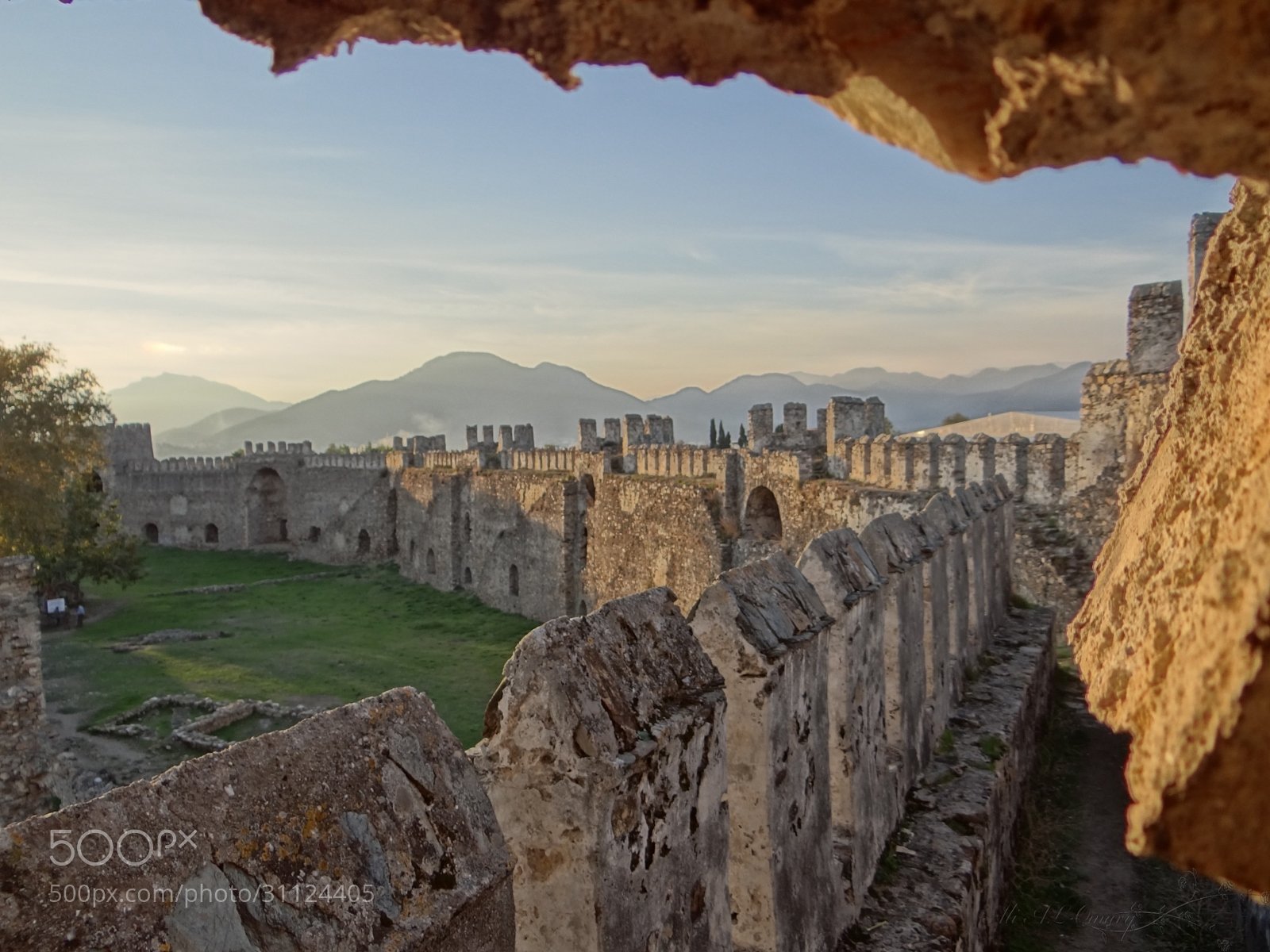 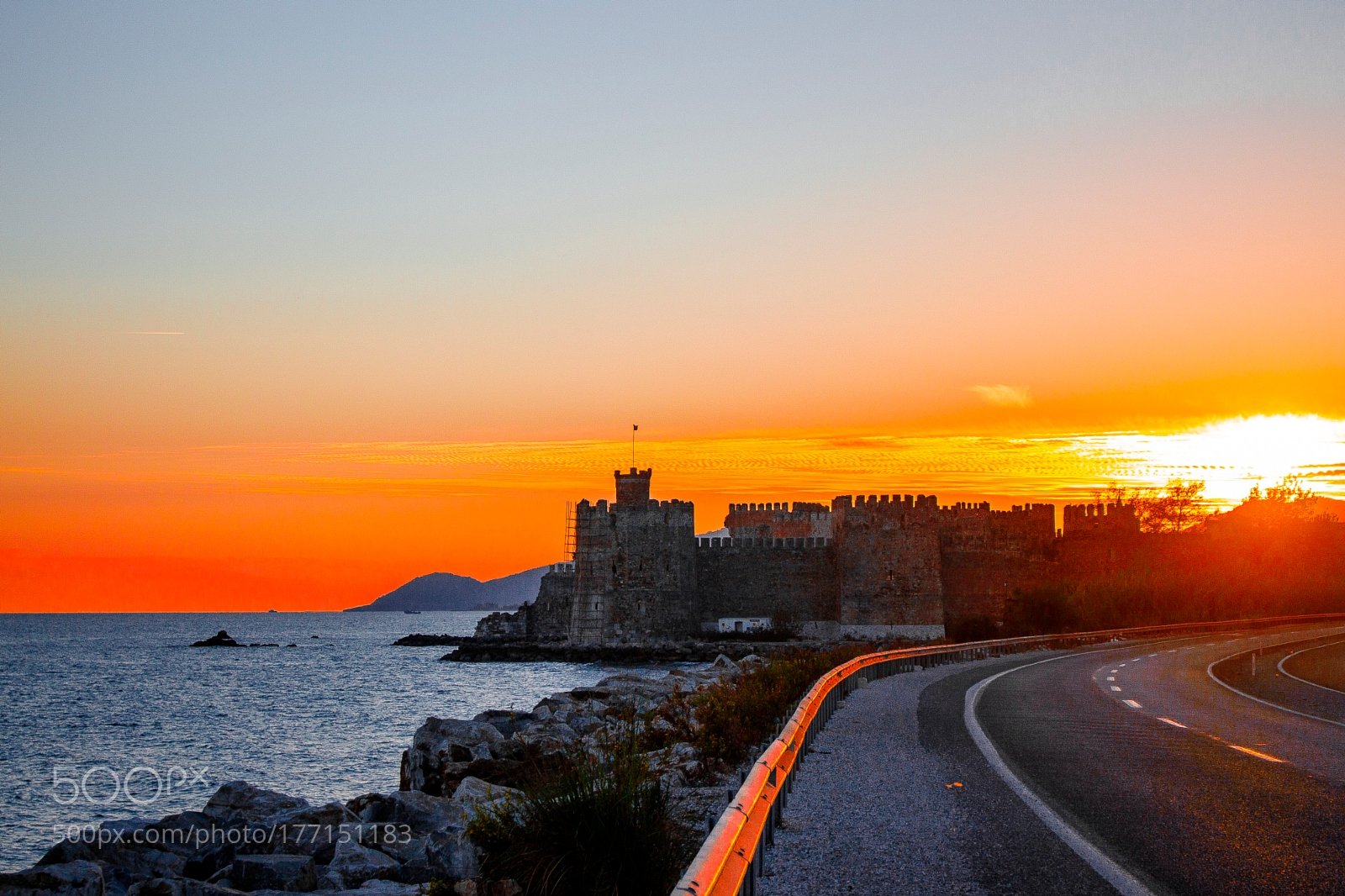 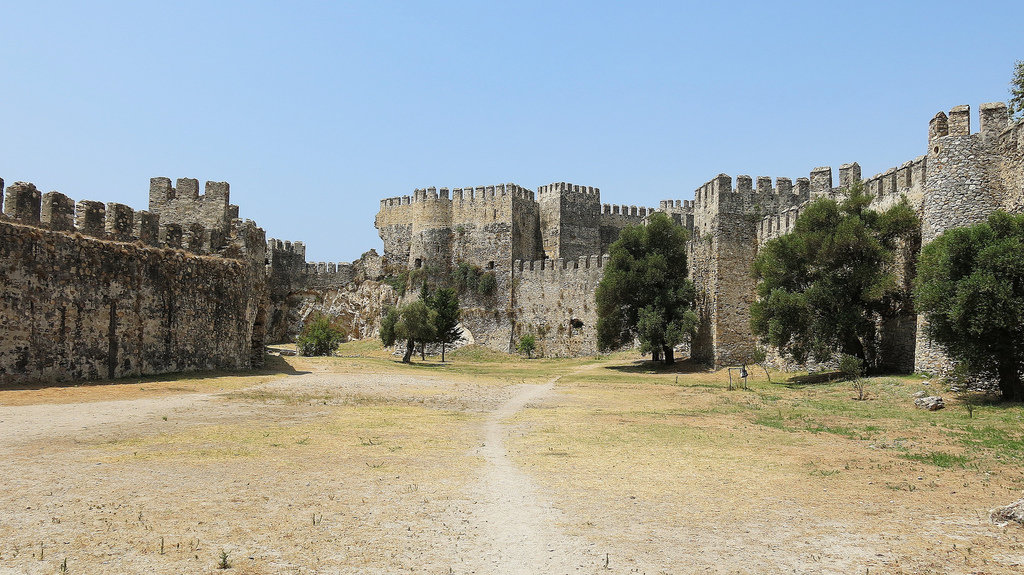 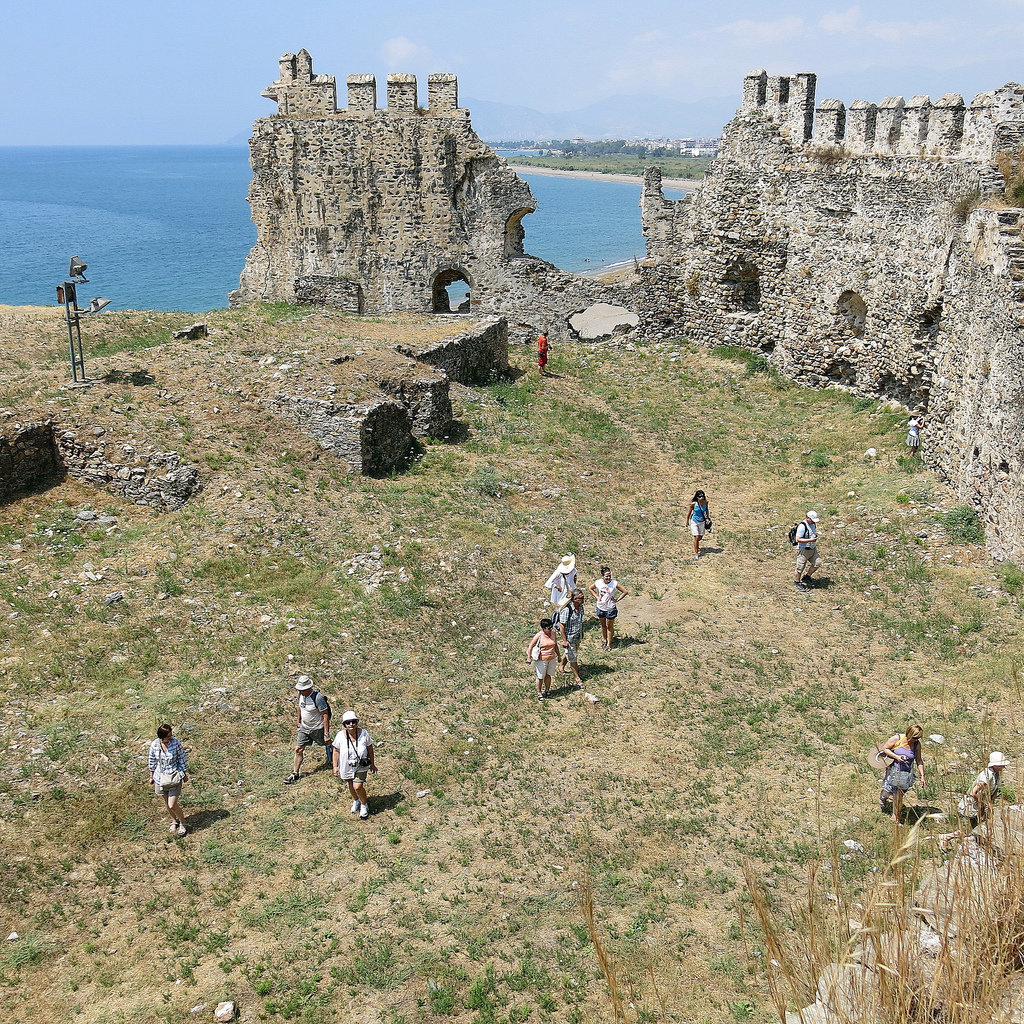 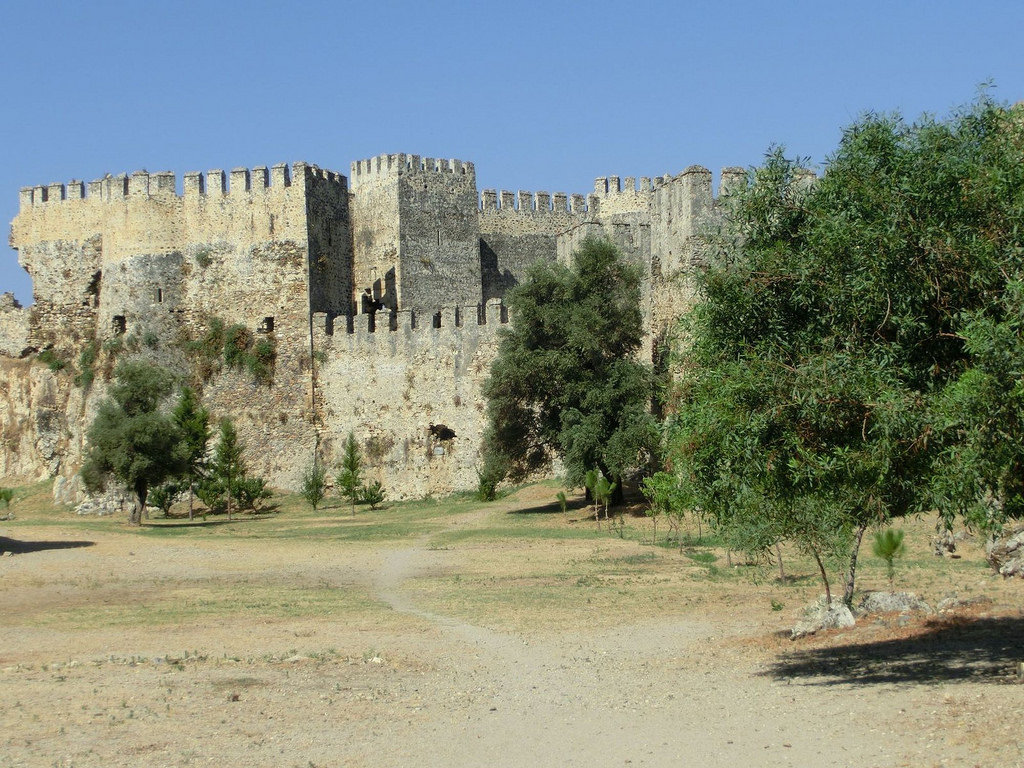 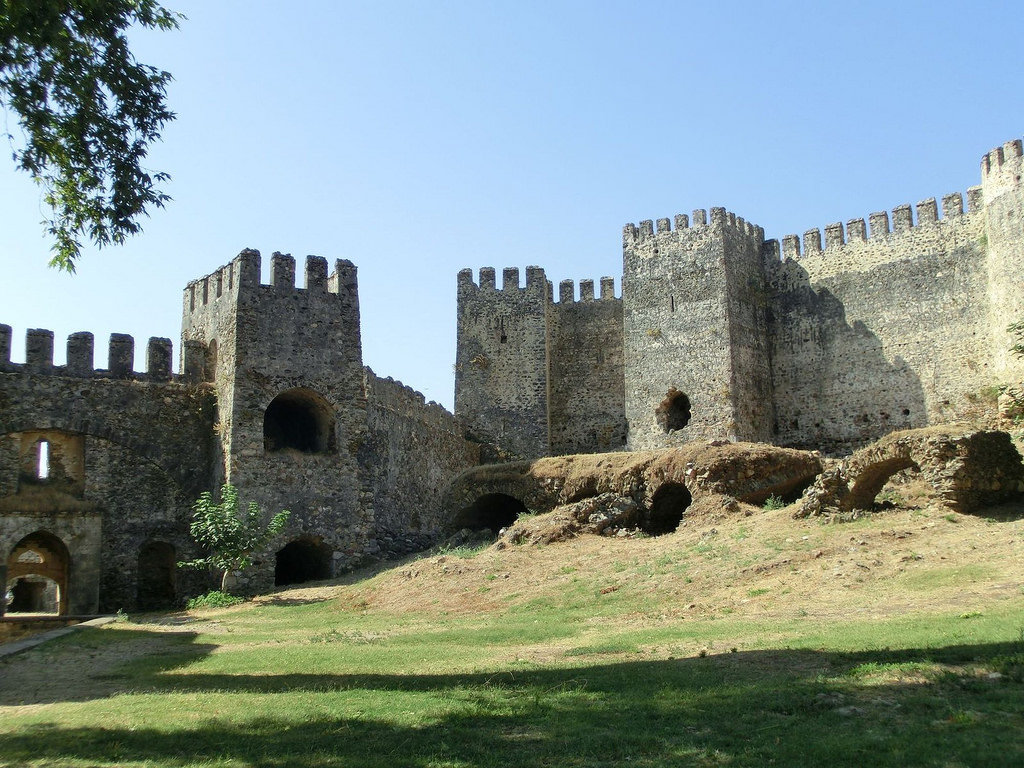 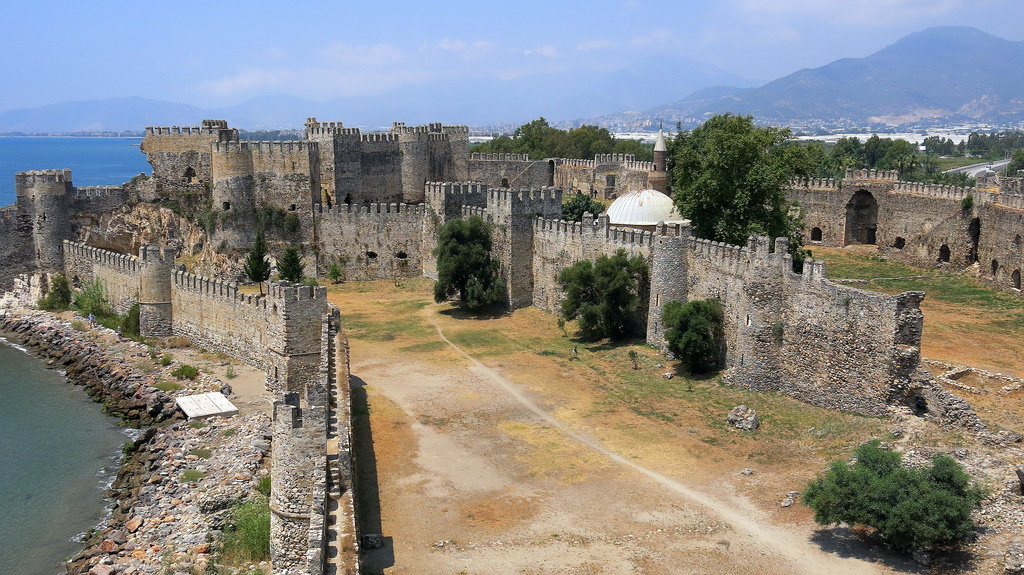 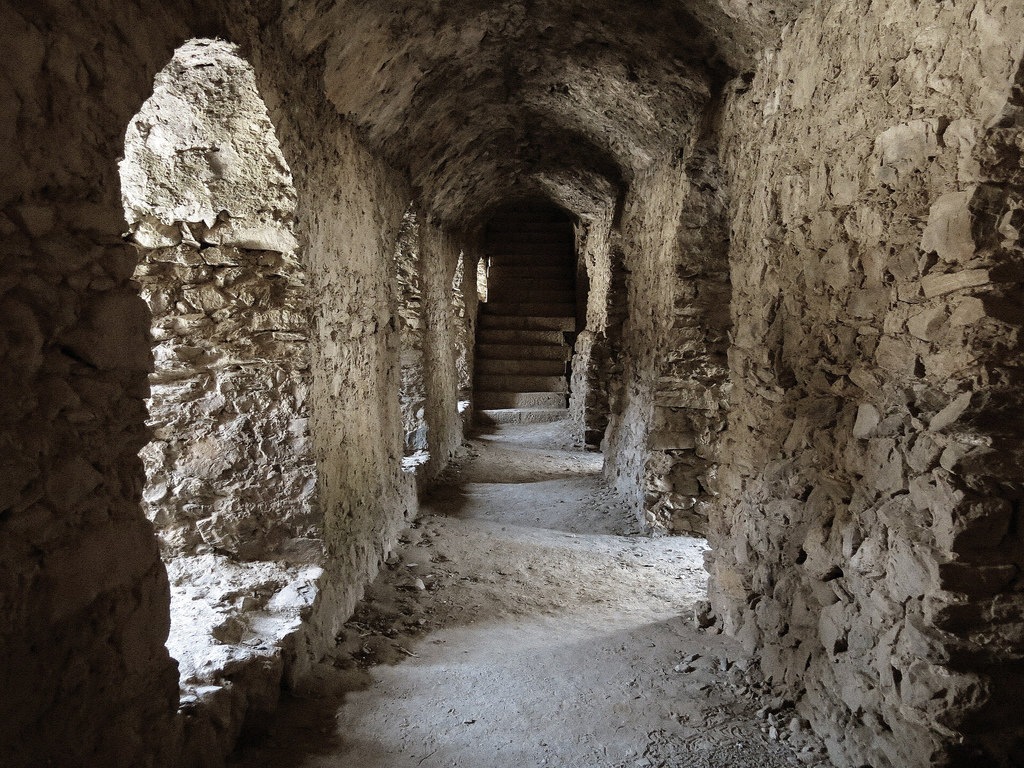 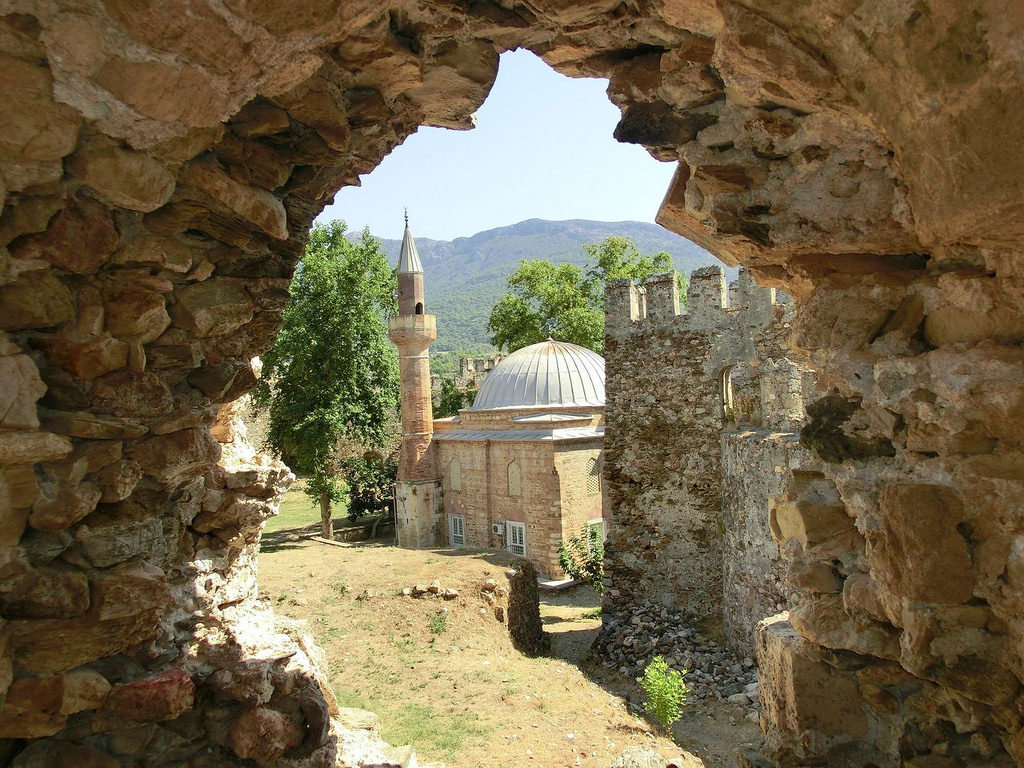 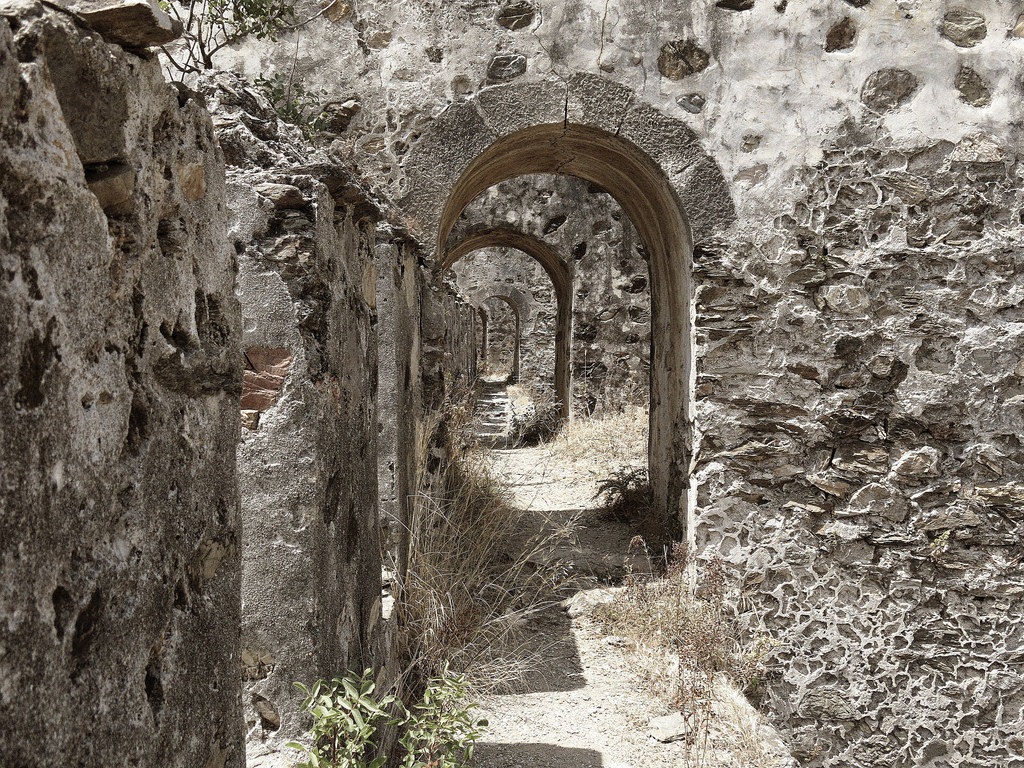 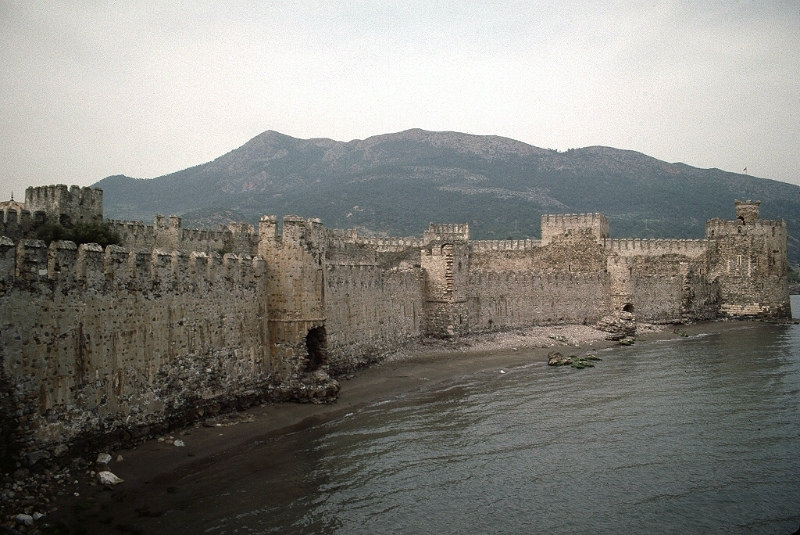 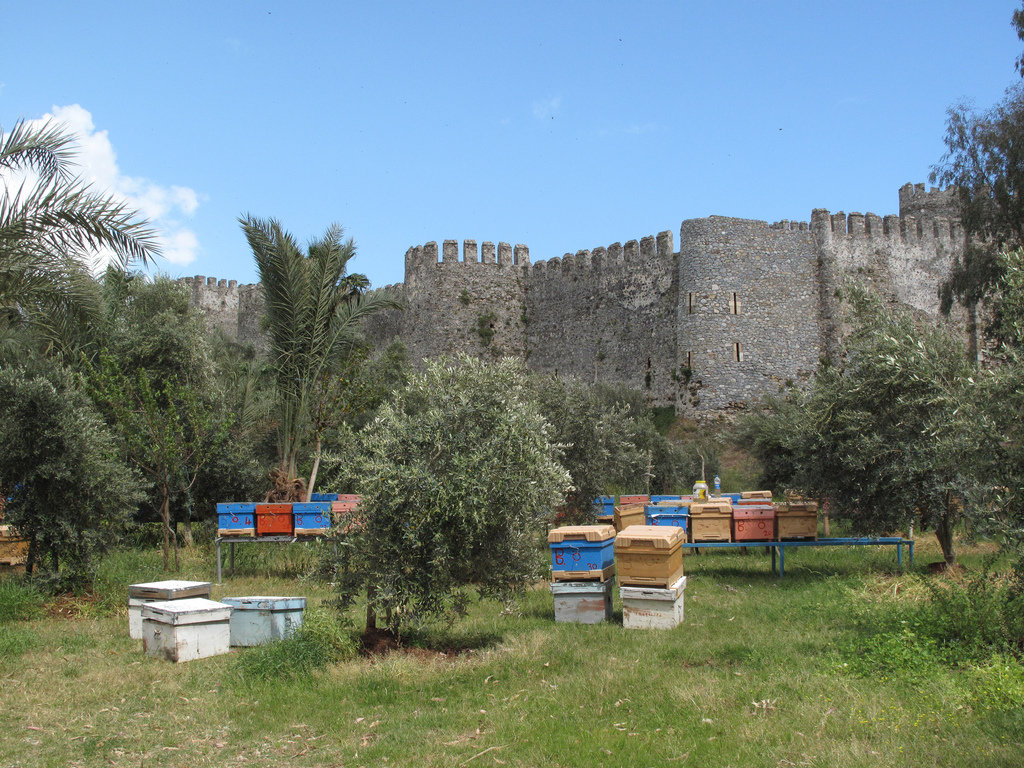 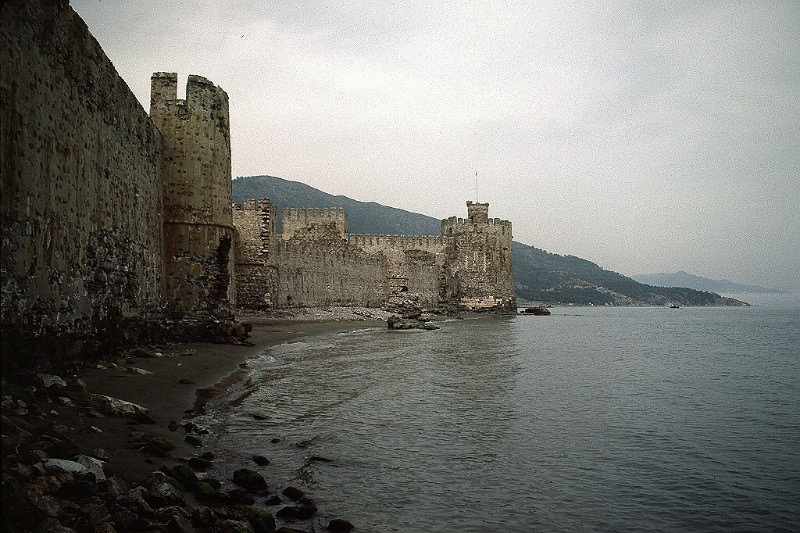 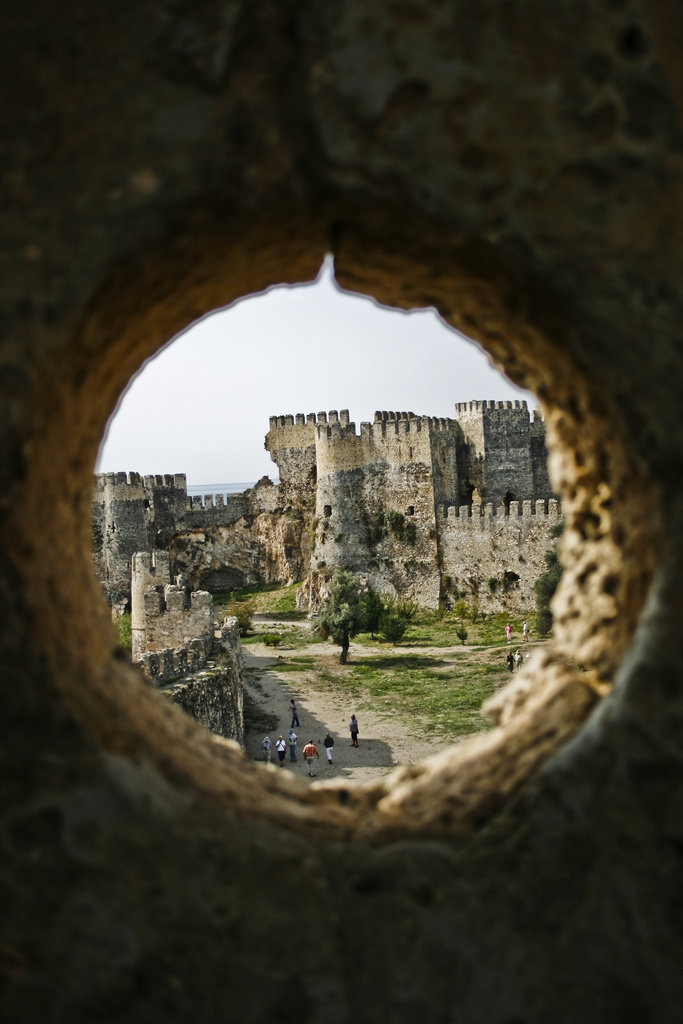 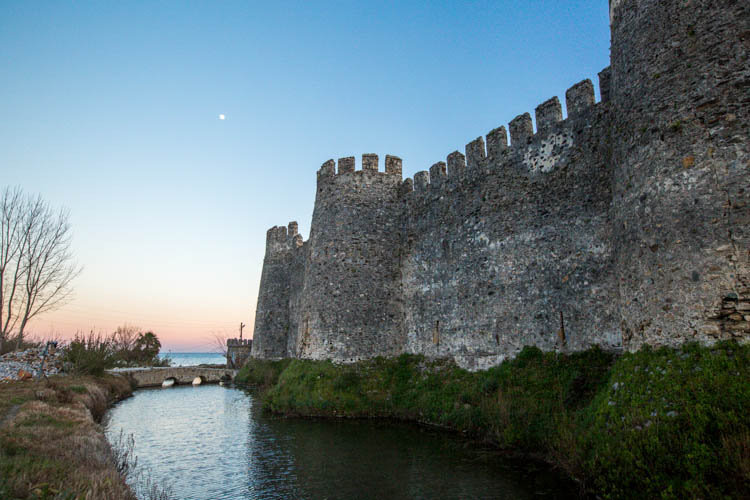 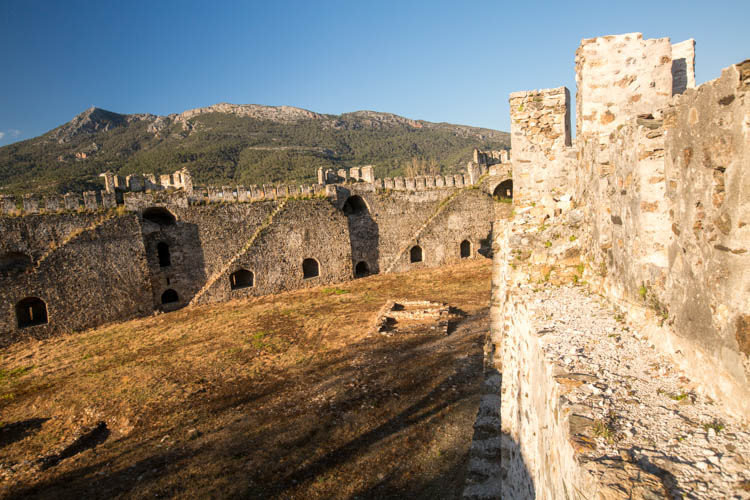 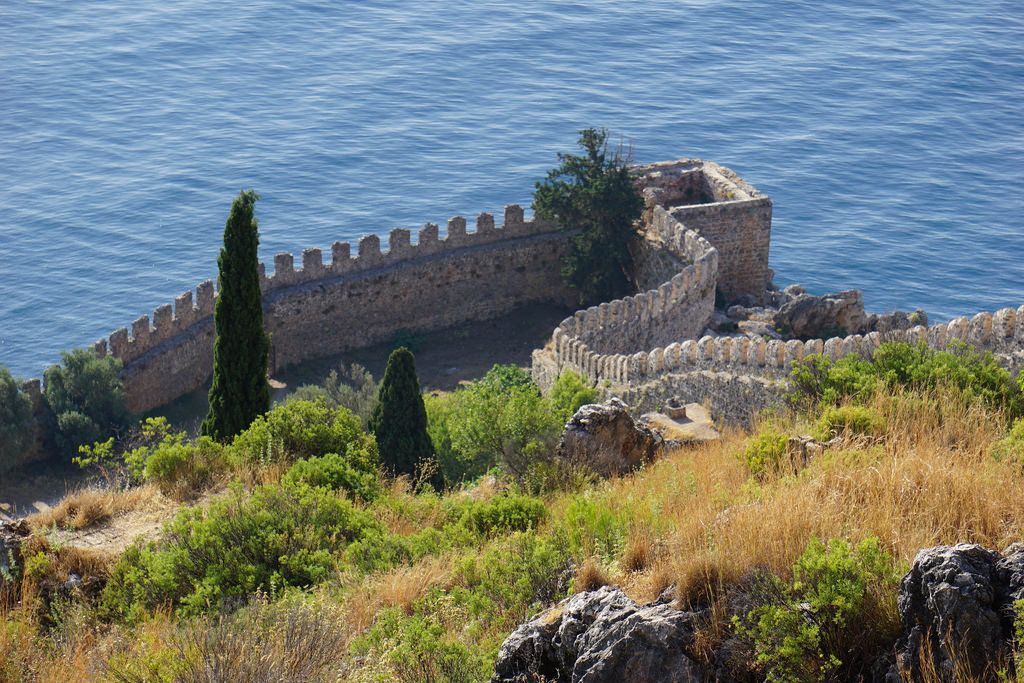 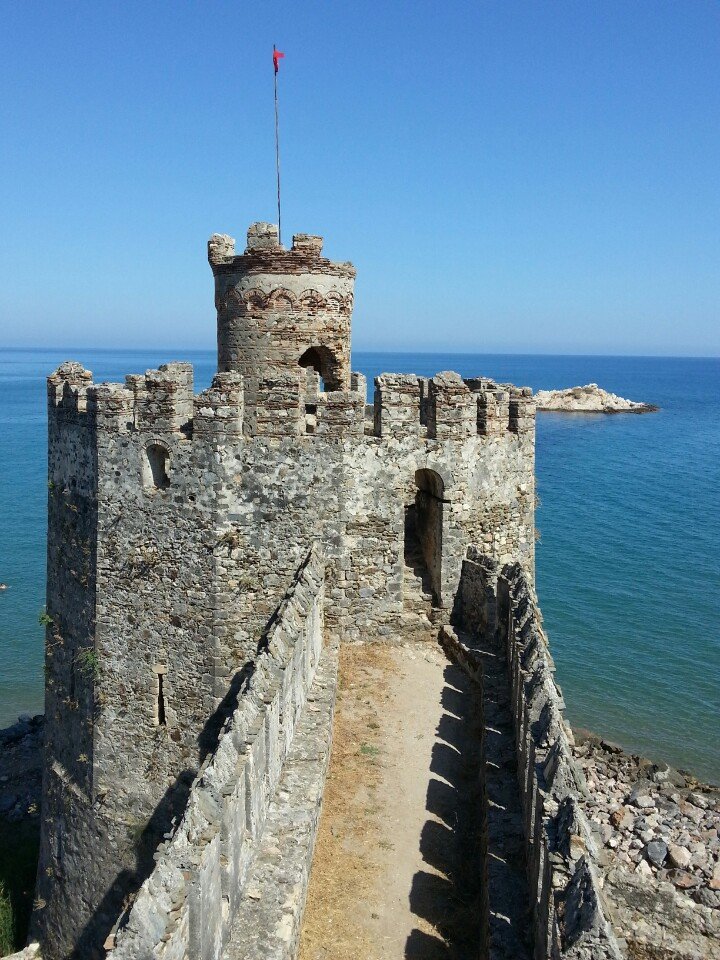 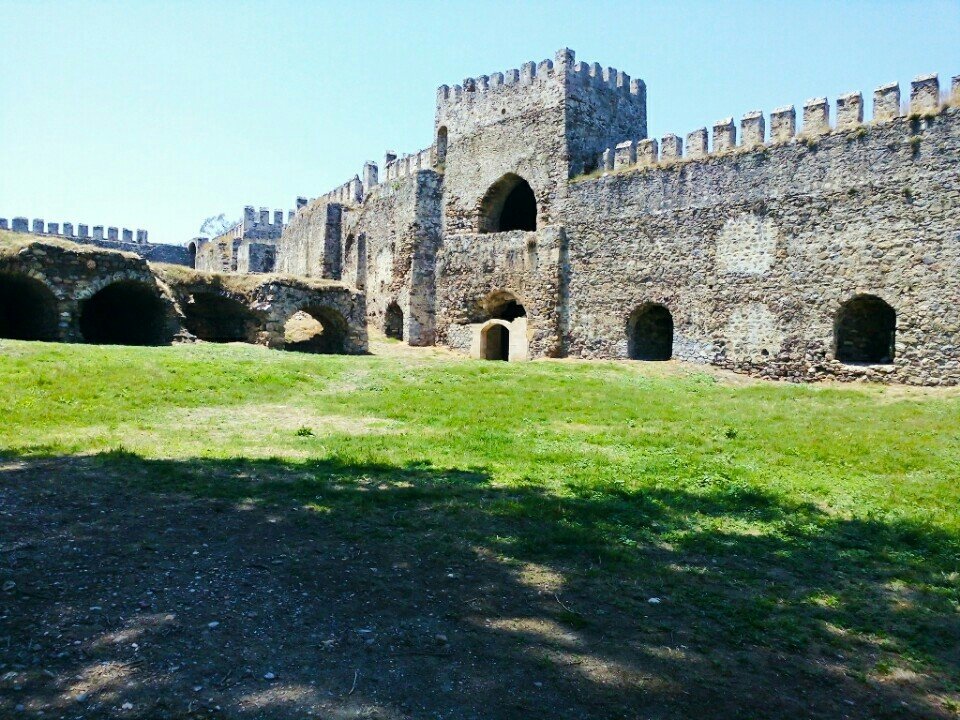 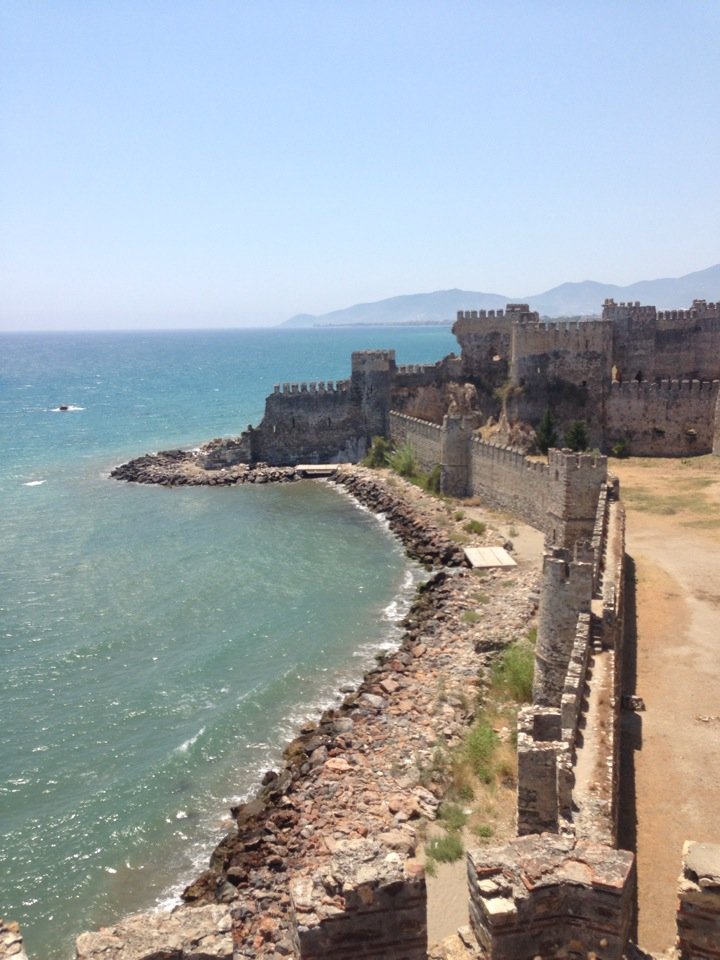