×
What are you looking for?
See all results
Mosques in Zanzibar City 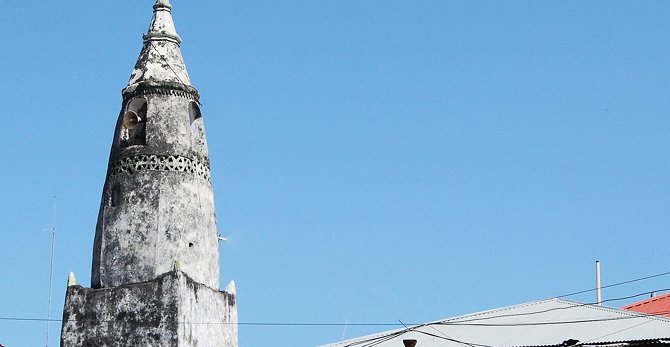 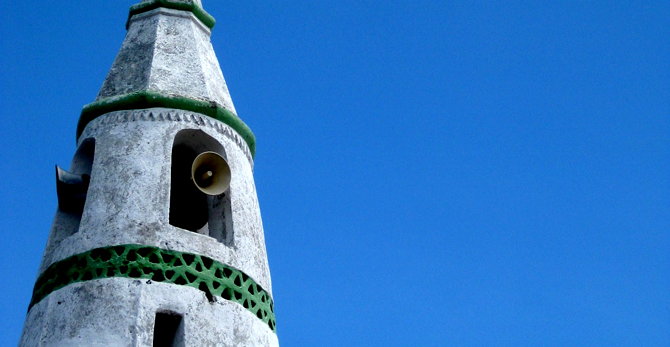 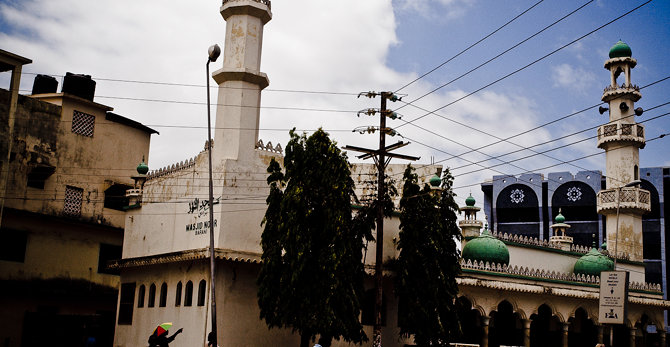 View all photos
I've been here
I Want to visit
Get directions
1 people have been here
2.0/10
Translate
العربية English پارسی Русский Google Translate

Malindi Mosque is a mosque in Stone Town, Zanzibar, Tanzania, located near the port. It is one of the oldest mosques in Zanzibar, dated to the 15th century. It was built by Sunni Muslims and it has some unusual architectural features, including a cone-shaped minaret (one of just three minarets of this shape in East Africa) and a square platform.

Tips & Hints
Arrange By:
Popular first New first
There are no tips nor hints for Malindi Mosque yet. Maybe be you will be the first one to post useful information for fellow travellers? :) 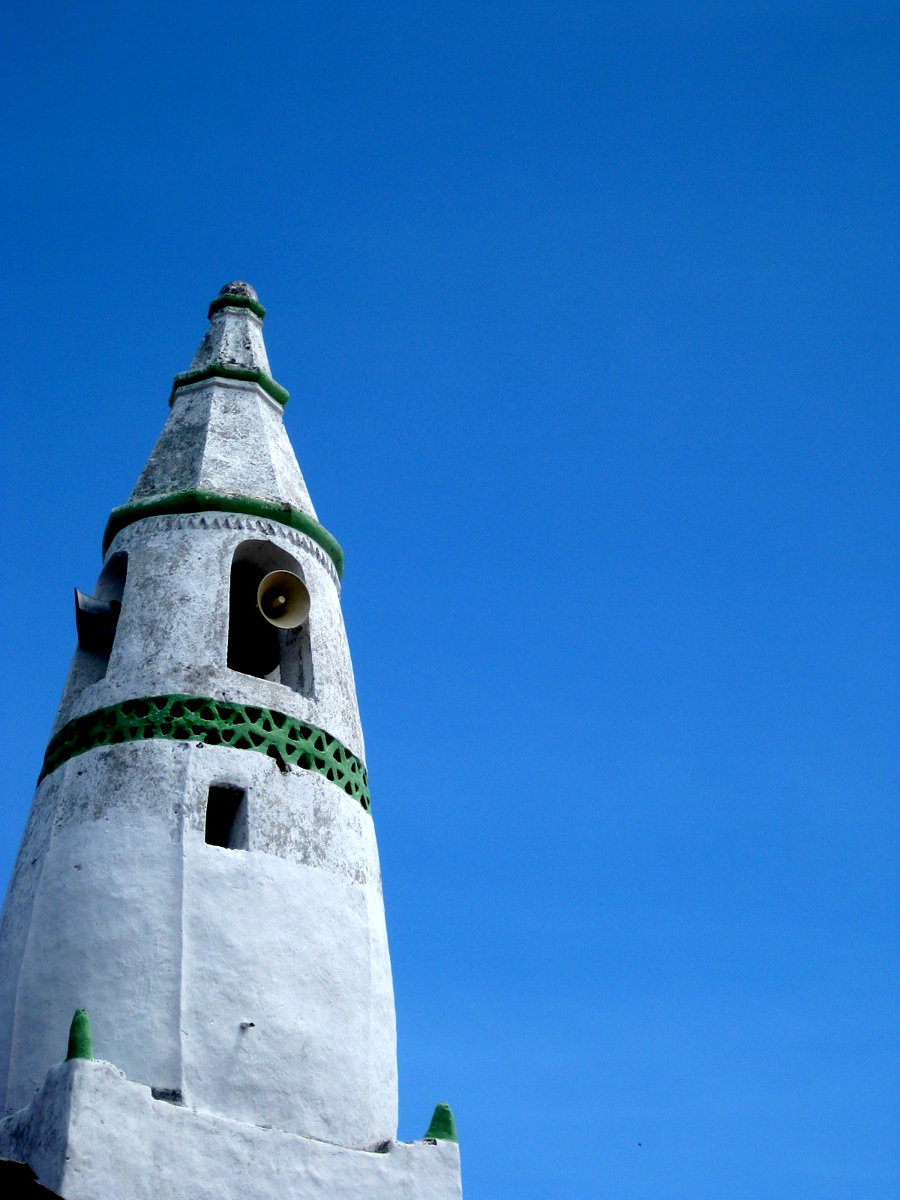 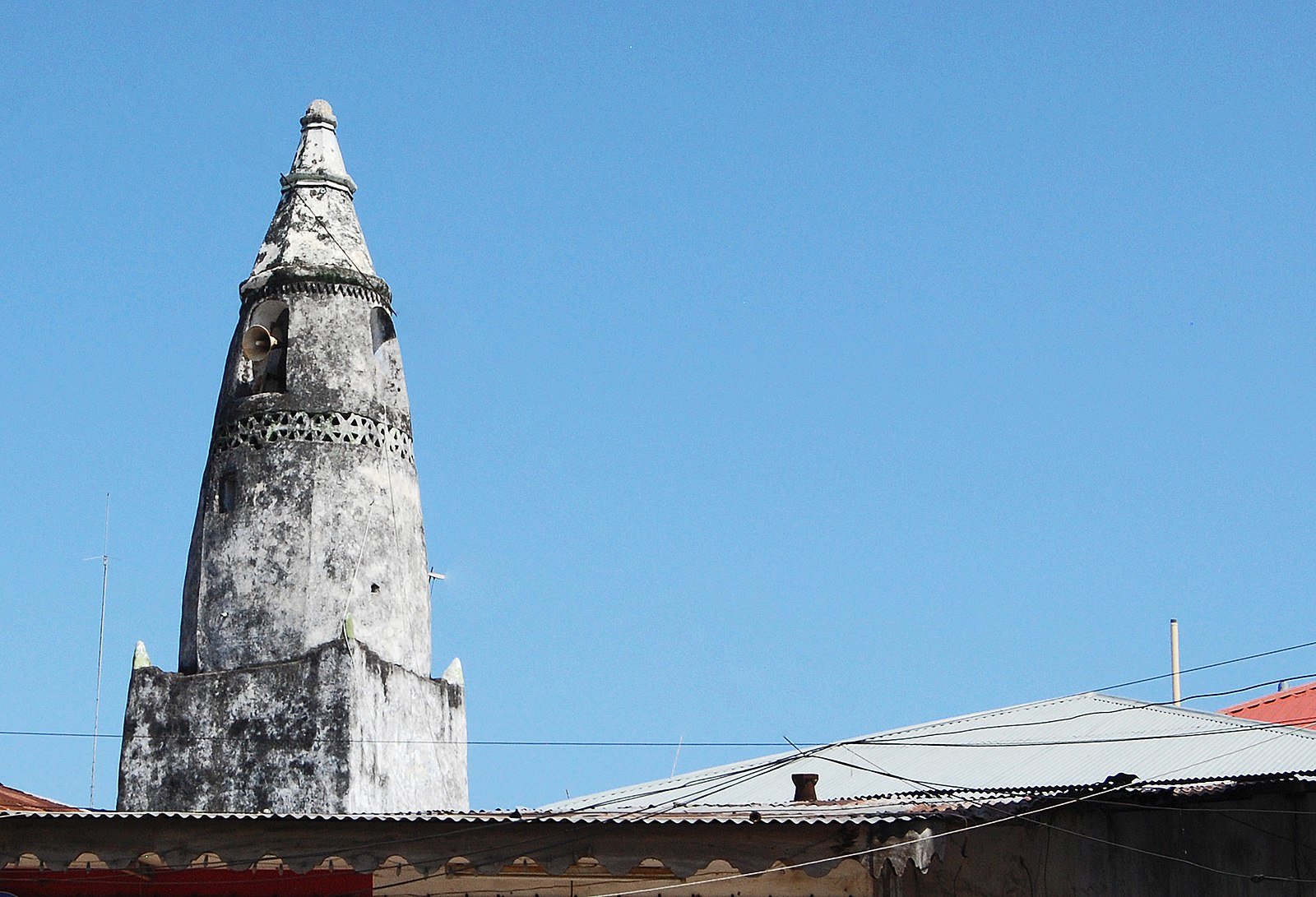 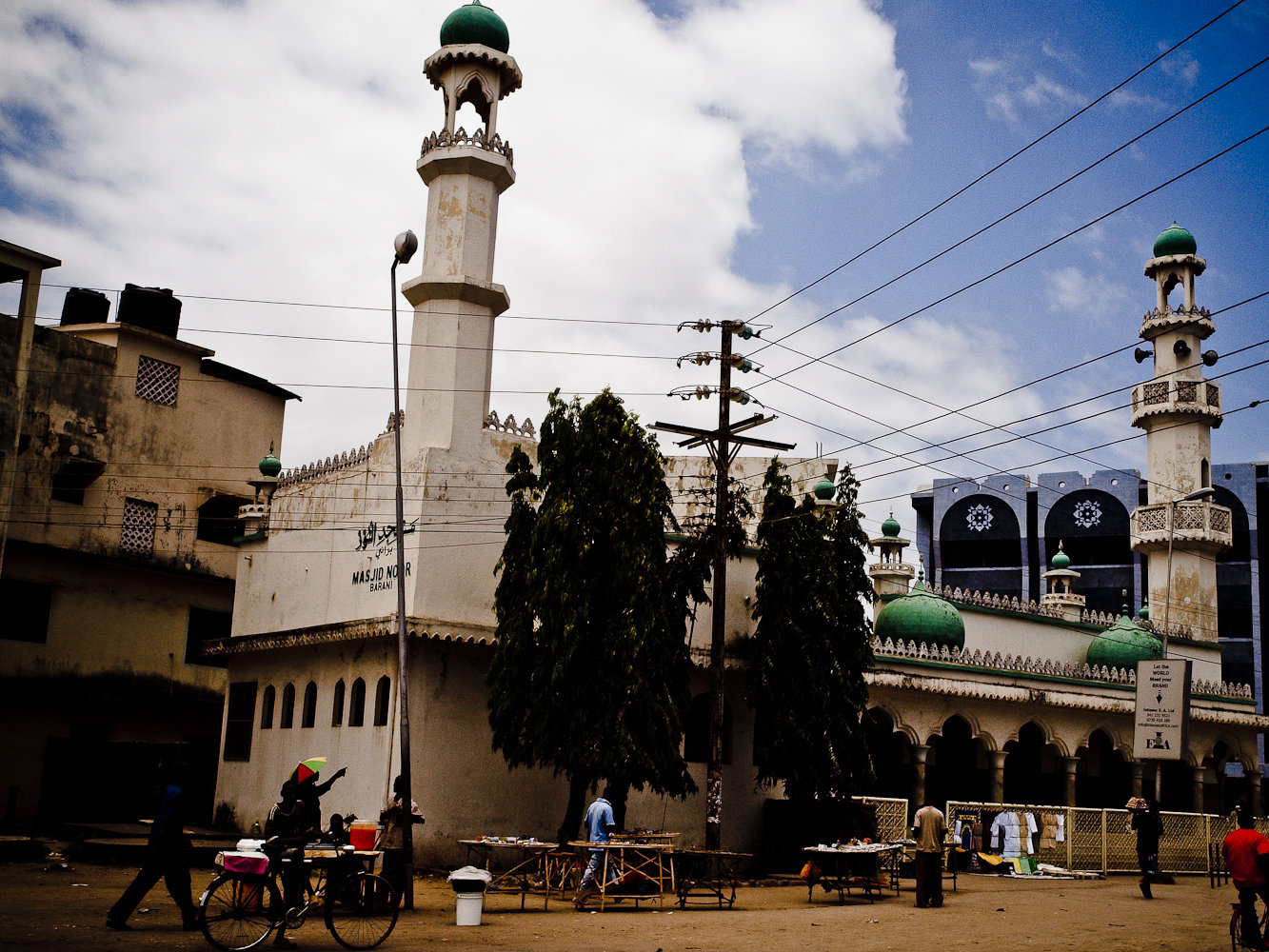 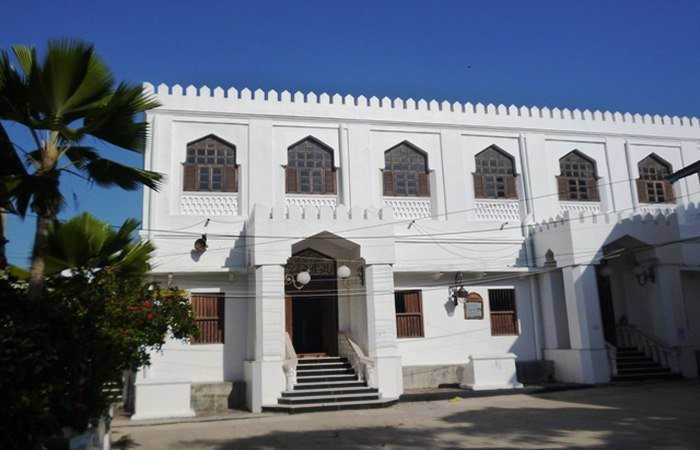