×
What are you looking for?
See all results
Castles in Feltrim 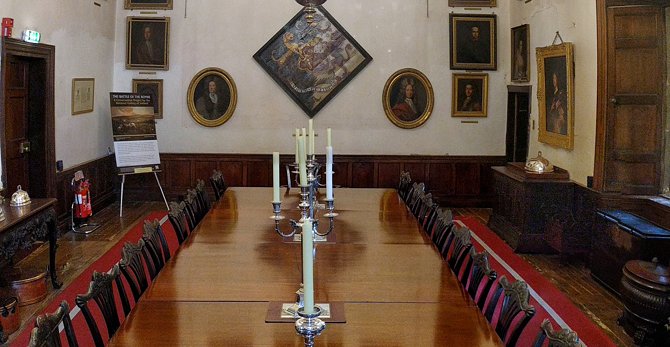 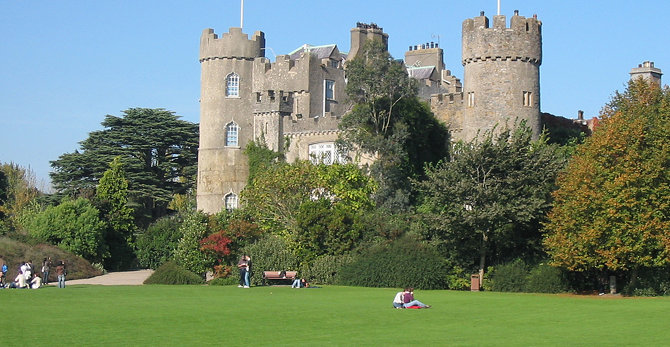 Malahide Castle, parts of which date to the 12th century, lies, with over Шаблон:Convert of remaining estate parkland (the Malahide Demesne Regional Park), close to the village of Malahide, nine miles (14 km) north of Dublin in Ireland.

The estate began in 1185, when Richard Talbot, a knight who accompanied Henry II to Ireland in 1174, was granted the "lands and harbour of Malahide". The oldest parts of the castle date back to the 12th century and it was home to the Talbot family for 791 years, from 1185 until 1976, the only exception being the period from 1649-1660, when Oliver Cromwell granted it to Miles Corbet after the Cromwellian conquest of Ireland; Corbet was hanged following the demise of Cromwell, and the castle was restored to the Talbots. The building was notably enlarged in the reign of Edward IV, and the towers added in 1765.

The estate survived such losses as the Battle of the Boyne, when fourteen members of the owner's family sat down to breakfast in the Great Hall, and all were dead by evening, and the Penal Laws, even though the family remained Roman Catholic until 1774.

In the 1920s the private papers of James Boswell were discovered in the castle, and sold to American collector Ralph H. Isham by Boswell's great-great-grandson Lord Talbot of Malahide.

Malahide Castle and Demesne was eventually inherited by the seventh Baron Talbot and on his death in 1973, passed to his sister, Rose. In 1975, Rose sold the castle to the Irish State, partly to fund inheritance taxes. Many of the contents, notably furnishings, of the castle, had been sold in advance, leading to considerable public controversy, but private and governmental parties were able to retrieve some.

The Castle, along with its subsidiary attractions, is operated as a tourist attraction by Dublin Tourism, working with Fingal County Council, which oversees the Castle Demesne.

The main castle can be visited for a fee, on a guided-tour-only basis. In addition, it is possible to hire the famously gothic Great Hall for private banquets. The castle has an eating facility, and adjacent is a craft shop. The castle's best-known rooms are the Oak Room, and the Great Hall, which displays Talbot family history.

Separately, one can visit:

The demense is one of few surviving examples of 18th century landscaped parks, and has wide lawns surrounded by a protective belt of trees. It can be visited freely, with a number of entrances and car parking areas. In addition to woodland walks, and a marked "exercise trail", the park features actively used sports grounds, including a cricket pitch and several football pitches, a 9-hole par-3 golf course, an 18-hole pitch-and-putt course, tennis courts and a boules area. There is also a modern children's playground near the castle.

The opening hours for Malahide Demesne are as follows:

The main entrance to the Castle Demesne is off the Malahide Road, with access also possible from Malahide Village. Dublin Bus route number 42 travels along one side of the park, and Malahide Railway Station is near the castle end of the park.

The grounds at Malahide Castle was opened as a new concert venue by Fingal County Council in summer 2007, with concerts by Arctic Monkeys, [1] Pink, Joe Cocker, Al Green and Bell X1 amongst others. In 2008 its guests will include Neil Young , Radiohead and Eric Clapton.

While there has been some debate about the concert, Senan Turnbull of Fingal County Council said in 2008 that the events have the approval of many locals:

"The majority of the local residents are in favour of the gigs, which is great. It's a beautiful location set on Шаблон:Convert and has all the infrastructure that's needed. And this year, as Clapton fans will be a slightly older crowd, we're expecting both the bars and the restaurants in Malahide to benefit.

The park is seen as a northside concert venue to rival the similar southside venue of Marlay Park.Шаблон:Who

GowithOh
Did you know that Malahide Castle is thought to be the most haunted spot in Ireland?

Swords Castle was built as the manorial residence of the Archbishops

Burrow Beach is a beach in Sutton, in Fingal, County Dublin, Ireland.

Howth Beach is a tourist attraction, one of the Beaches in Sutton,

Howth Castle lies just outside the village of Howth, County Dublin in

Dollymount Beach is a tourist attraction, one of the Beaches in 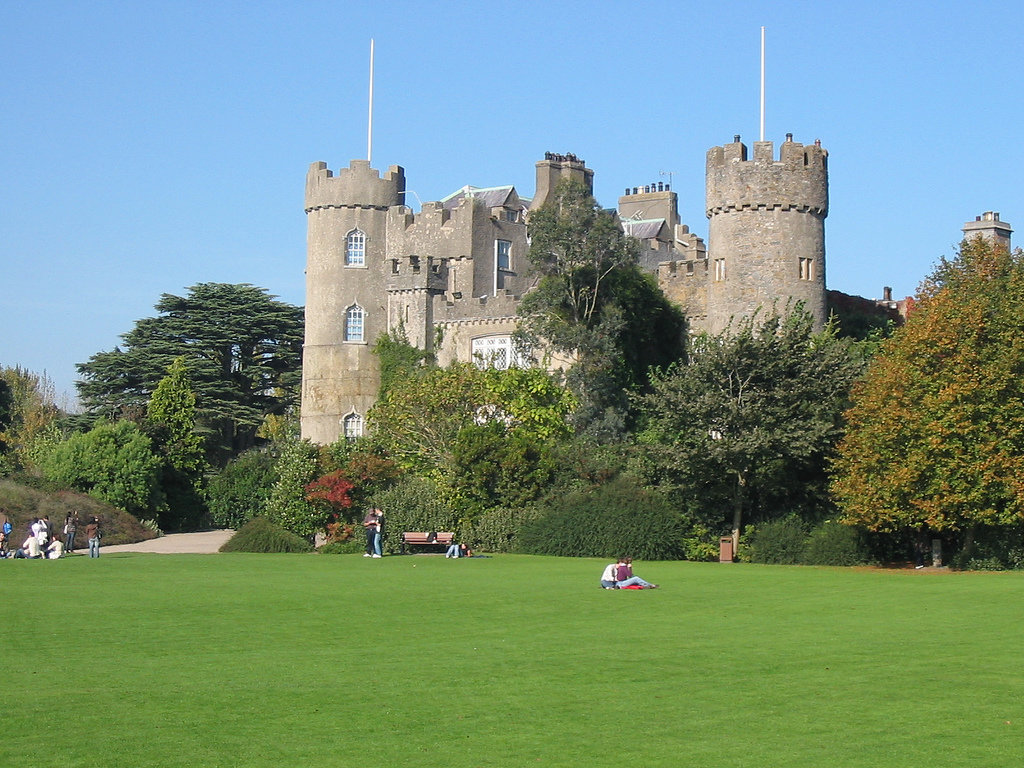 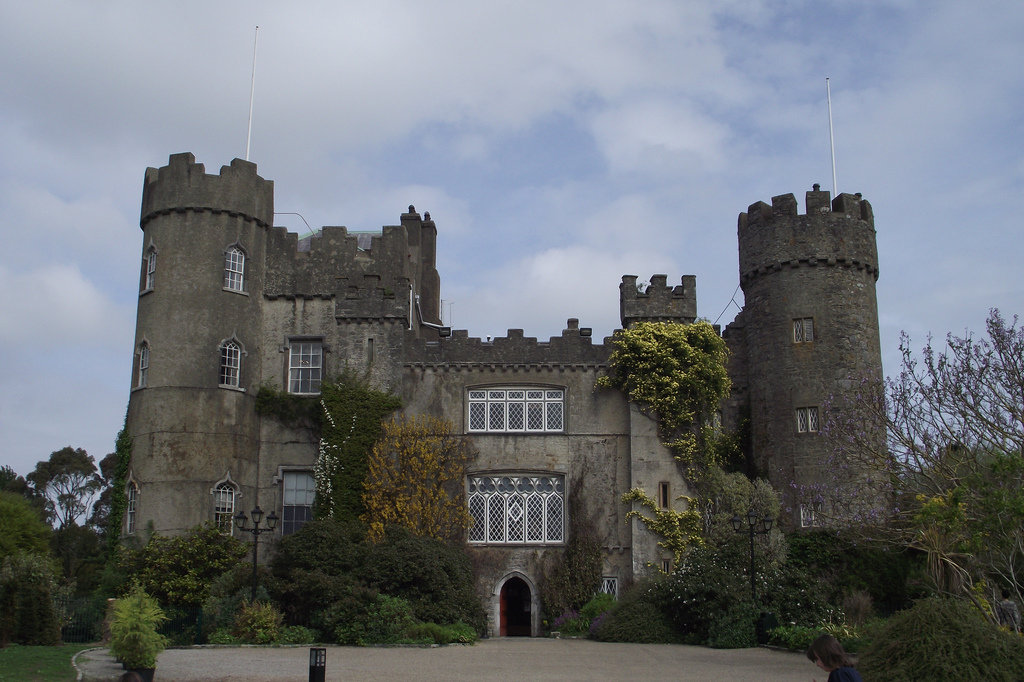 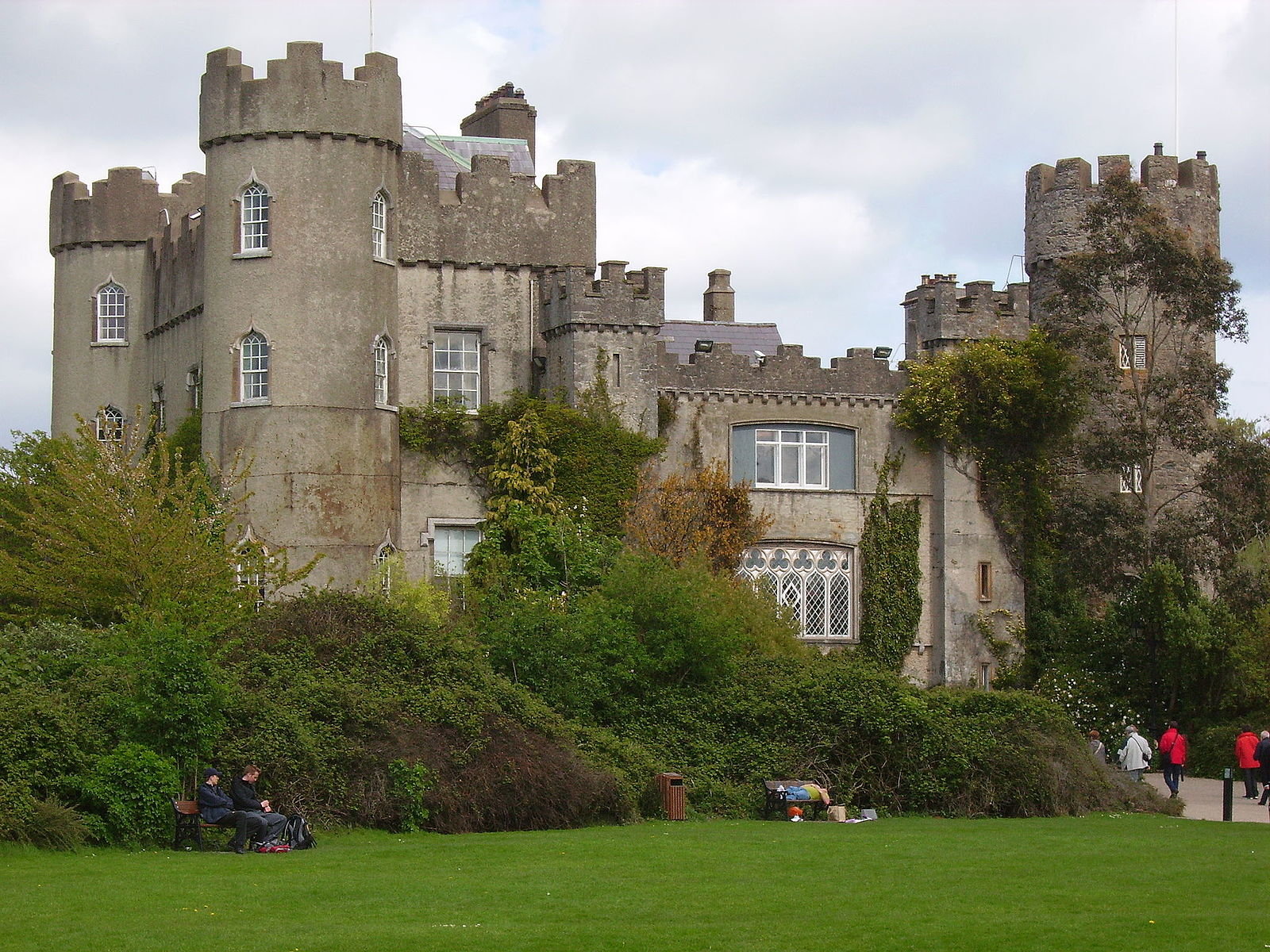 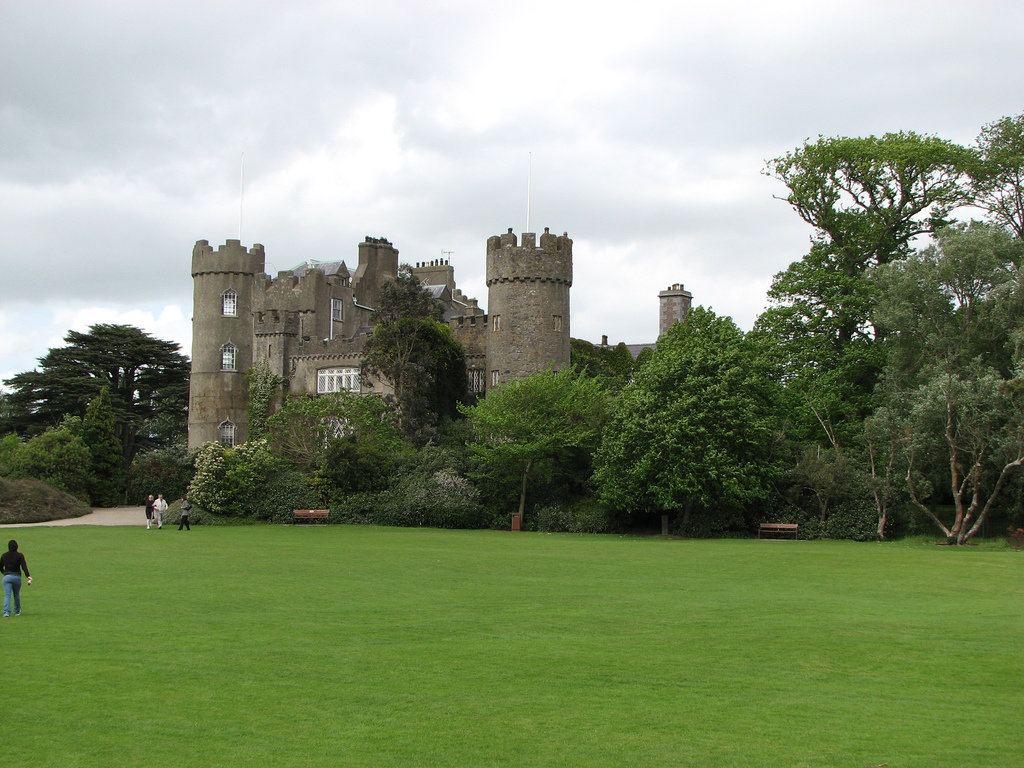 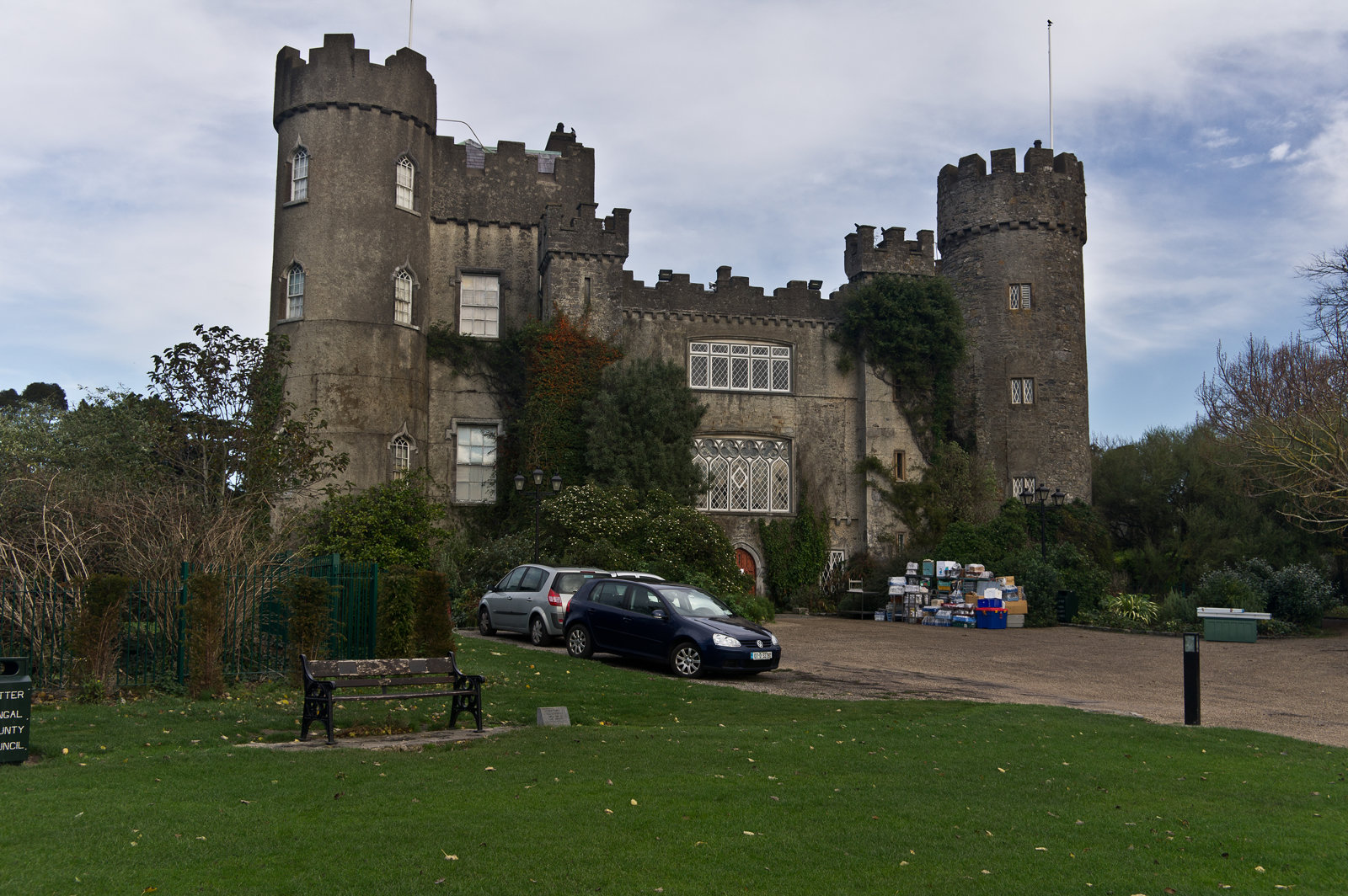 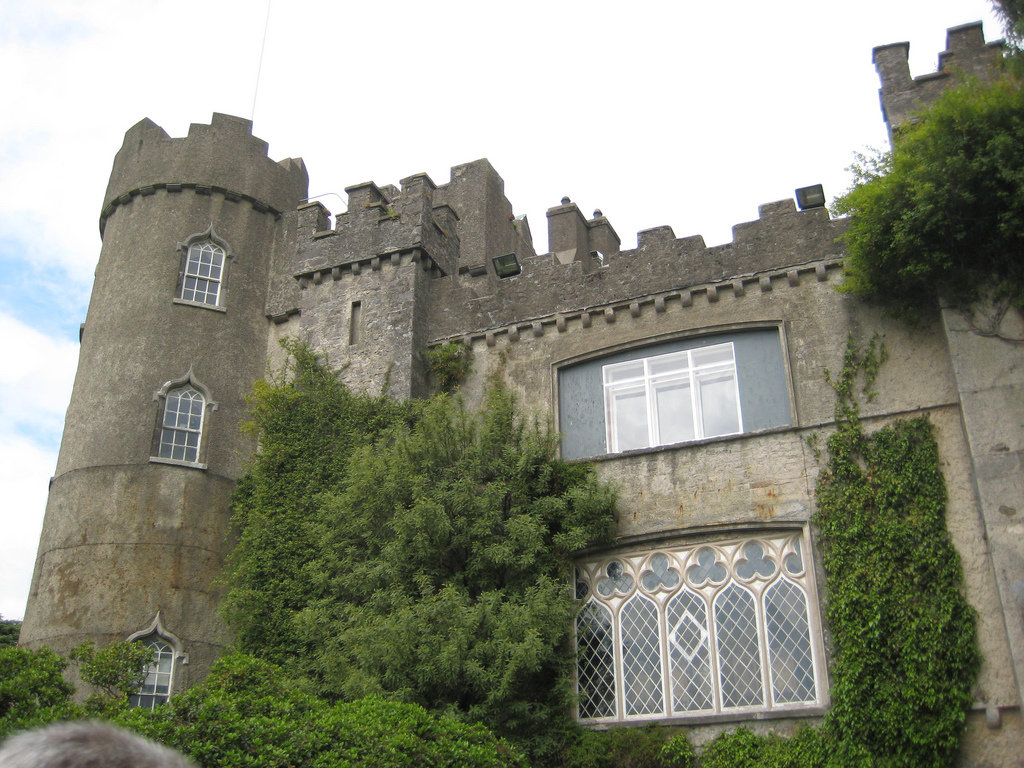