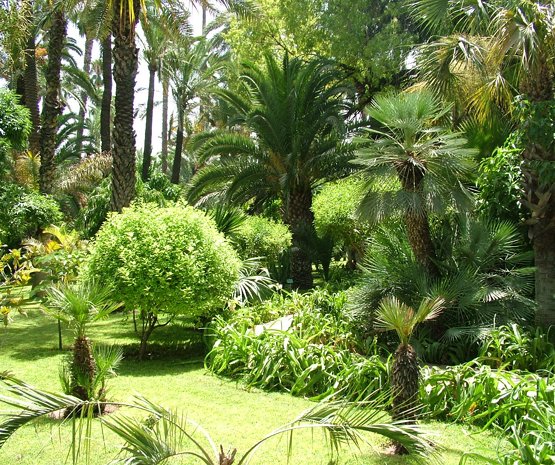 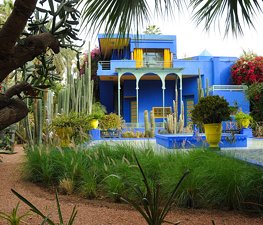 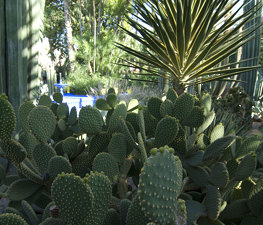 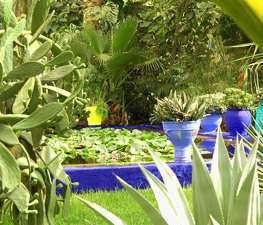 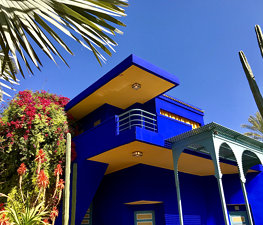 The Majorelle Garden (Arabic: حديقة ماجوريل‎) is a botanical garden in Marrakech, Morocco. It was designed by the expatriate French artist Jacques Majorelle (1886-1962) in 1924, during the colonial period when Morocco was a protectorate of France. Though Majorelle's gentlemanly orientalist watercolors are largely forgotten today (many are preserved in the villa's collection) the garden he created is his creative masterpiece. The special shade of bold cobalt blue which he used extensively in the garden and its buildings is named after him, bleu Majorelle.

The garden also houses the Islamic Art Museum of Marrakech, whose collection includes North African textiles from Saint-Laurent's personal collection as well as ceramics, jewelry, and paintings by Majorelle.

The garden hosts more than 15 bird species, which can be found only in the area of North Africa.

Stacy Bo Bacy
This is a good and quick escape from the busy medina. I liked the contrast of plants against the blue building. On the small side and entrance + museum fees were a bit steep. The cafe's the best part.

Wael Hazzazi
Whatever you do don't miss coming here, really nice place. Might be the best tourist thing to do in Marrakech. End it by sitting at the cafe for drinks.

Sema Bilgin
Literally fell in love with this place and the "Majorelle Blue". The Gallery of Love by YSL should be seen & the Museum of Berberis... Could have stayed there all day. Visit the shop and cafe as well!

Noah Weiss
One of the most beautiful gardens / parks I've ever been to. Designed by YSL, it's a desert garden oasis. Come in the late afternoon for the perfect lighting.

Fatima Al Hashimi
Amazing garden, overhyped though. Too crowded, you can't just sit, relax & take it all in.

Batuhan Yelgeç
Magical place! The colours, flowers are great! But there is a long queue around midday, if you go after 2pm, there will be less crowd and better light inside.
Load more comments
foursquare.com
7.9/10
irishmet, Yishyene C and 16,596 more people have been here
I've been here
Add to wishlist

The Ben Youssef Madrasa was an Islamic college in Marrakesh, Morocco, 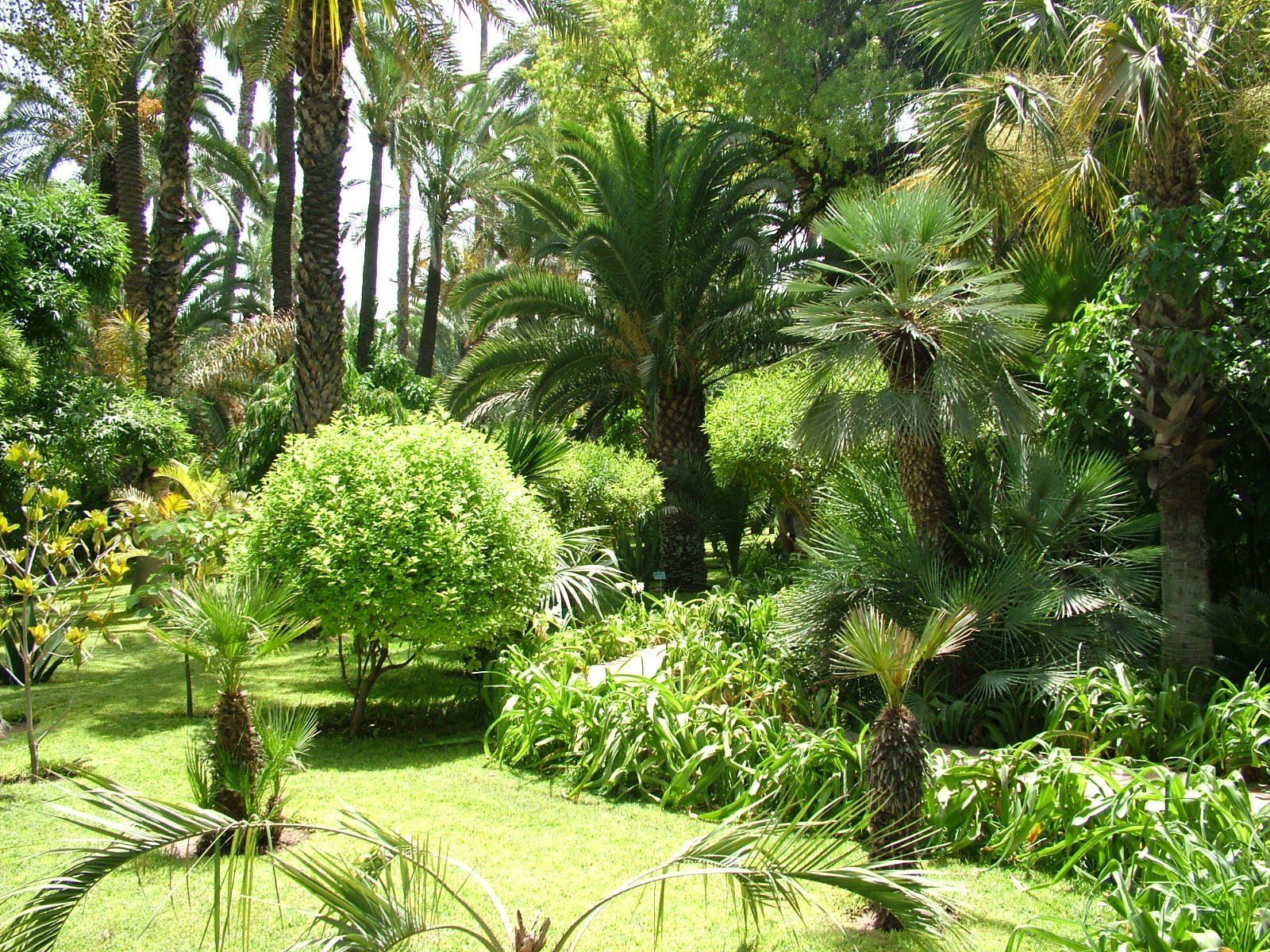 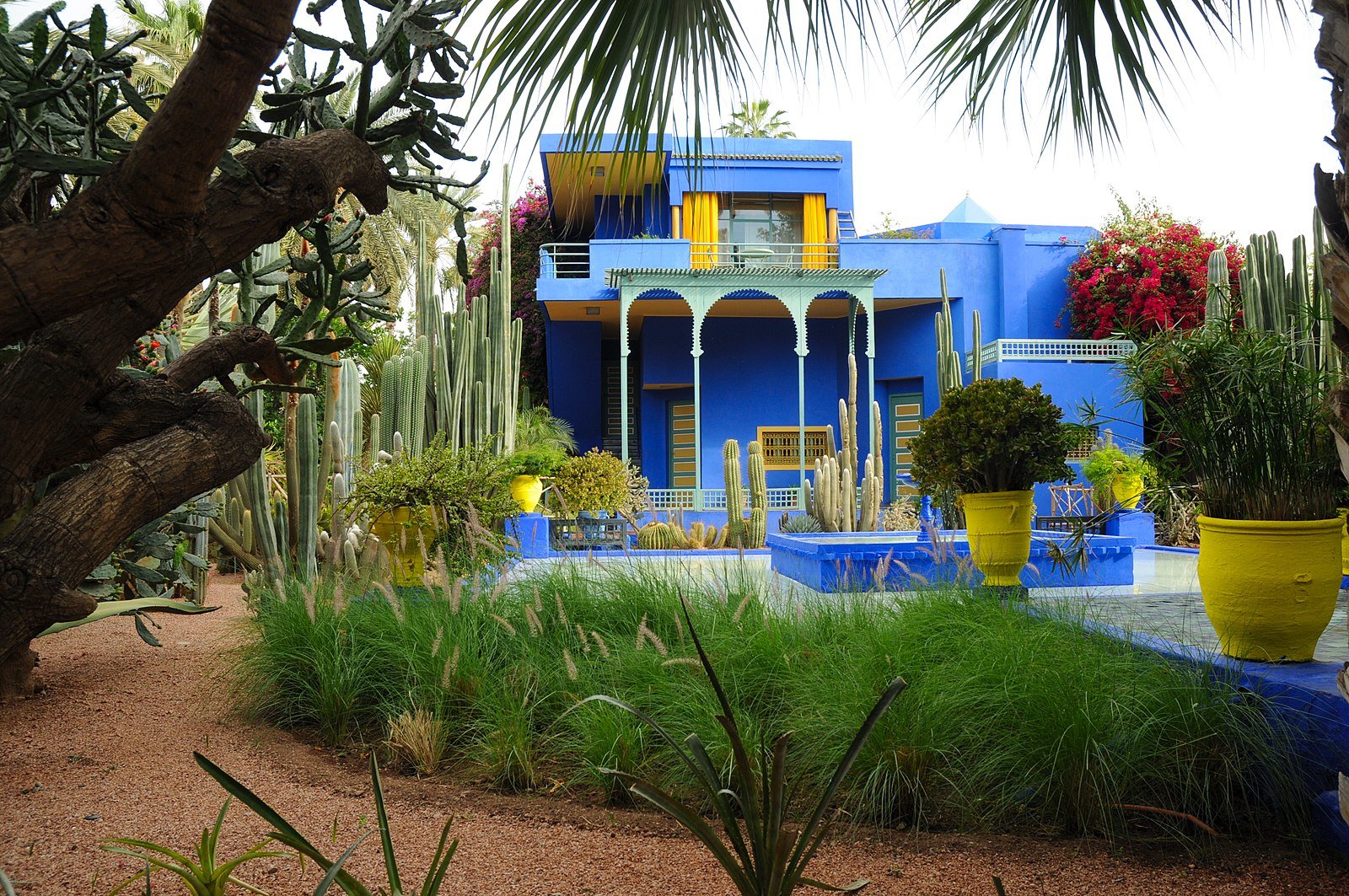 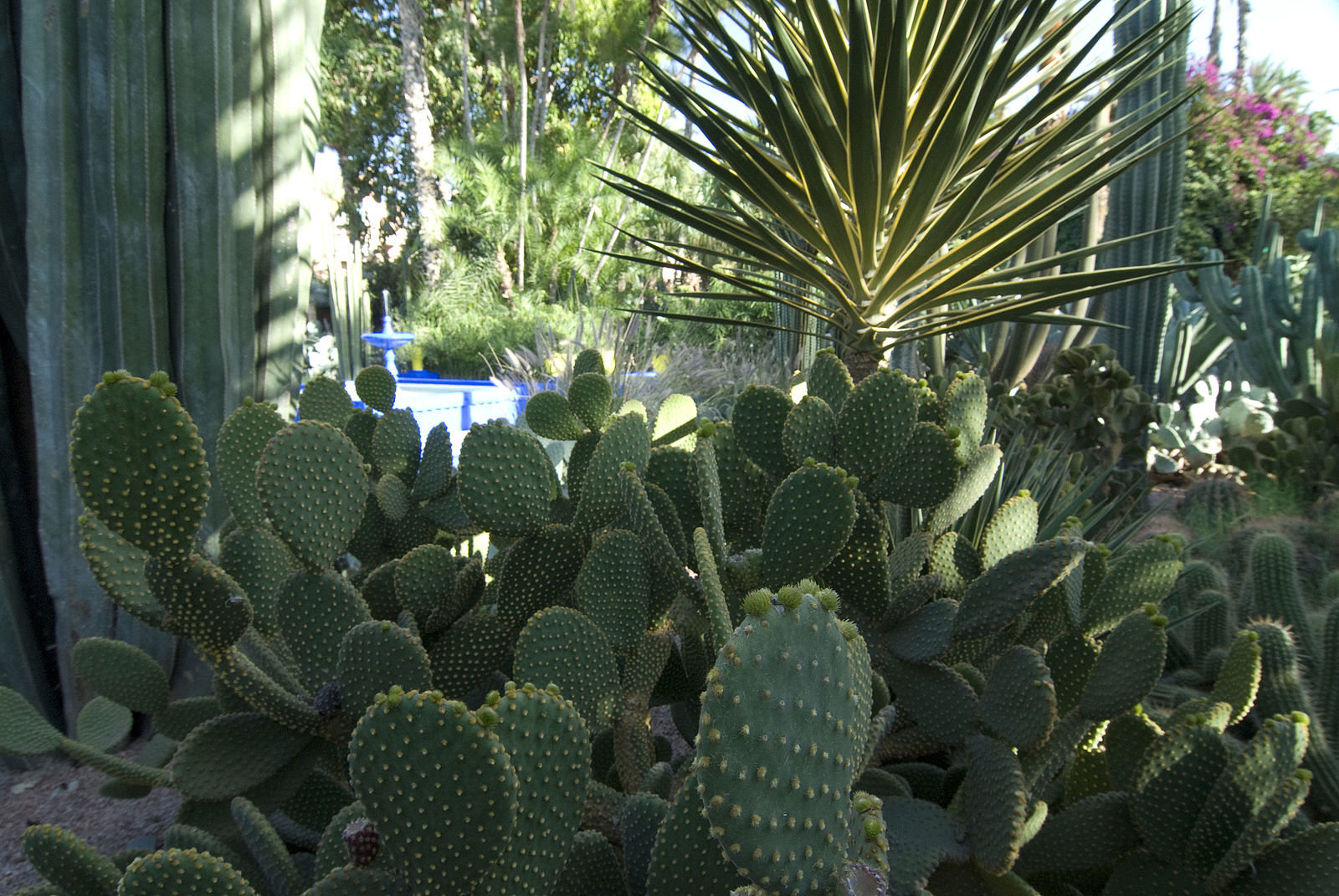 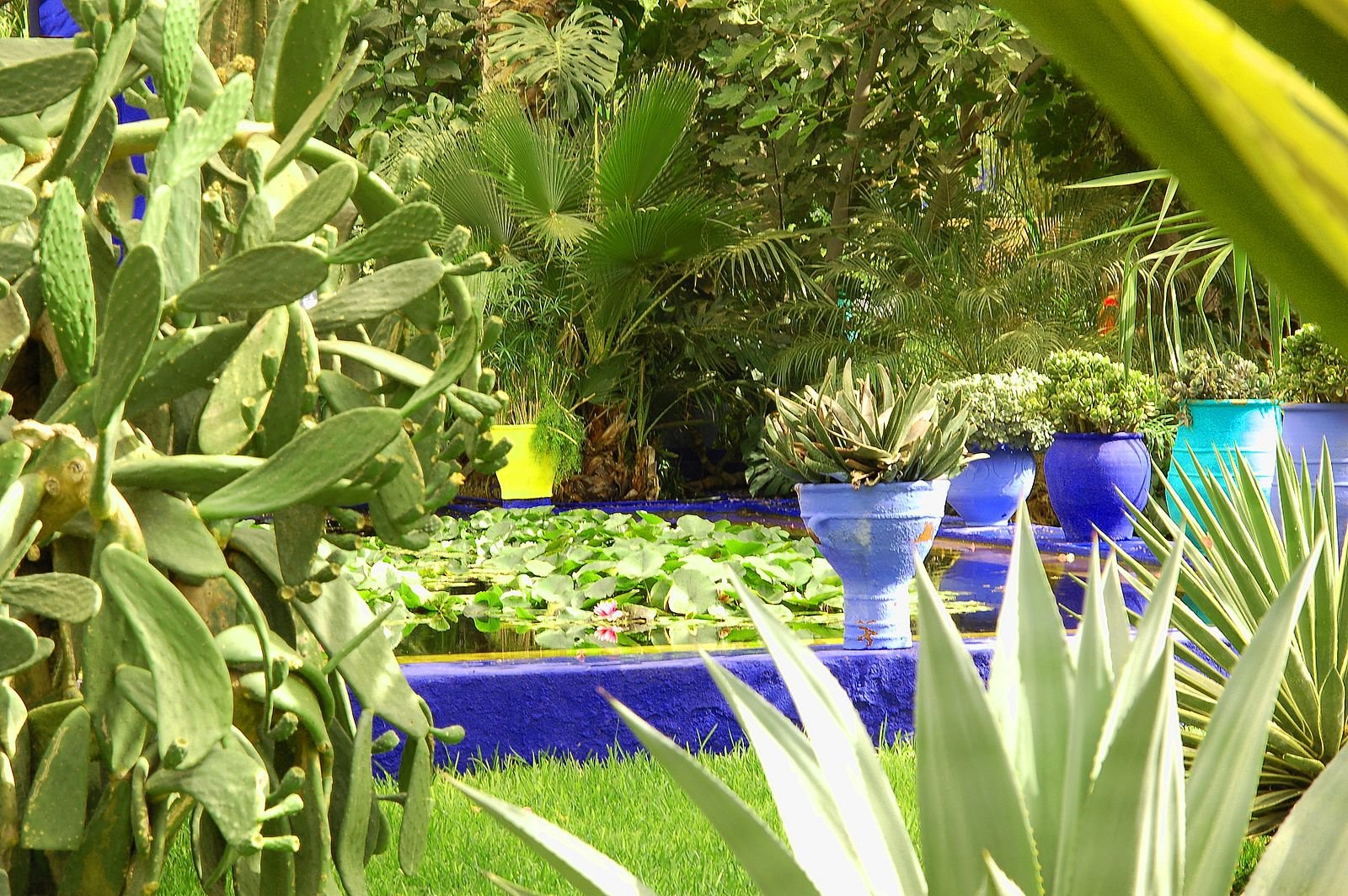 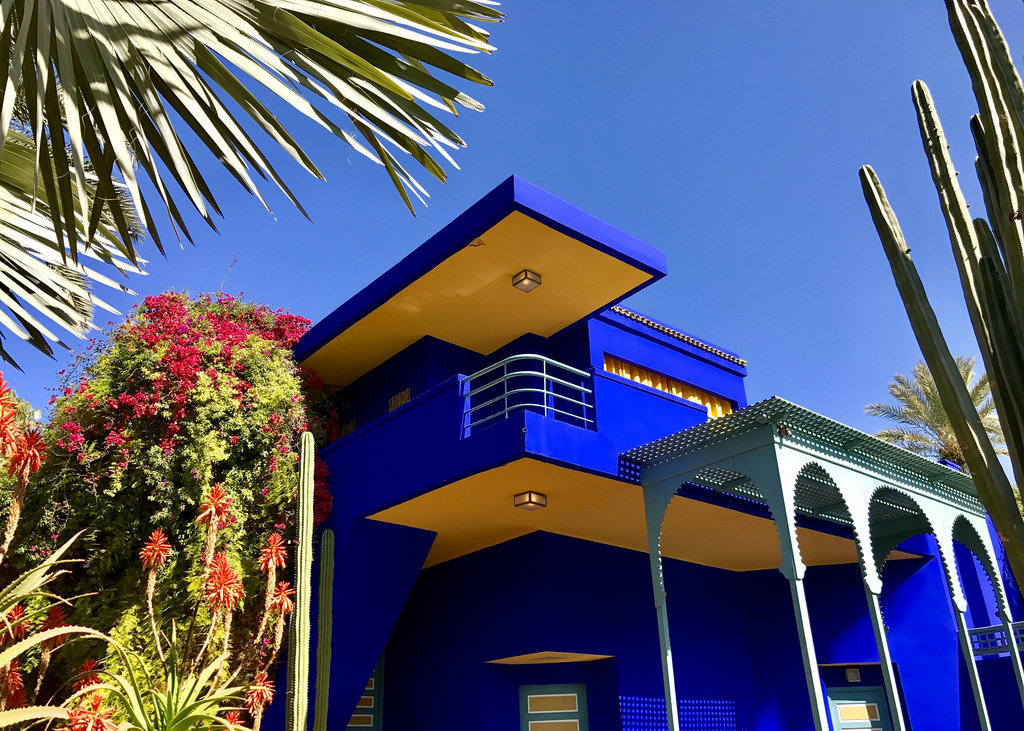 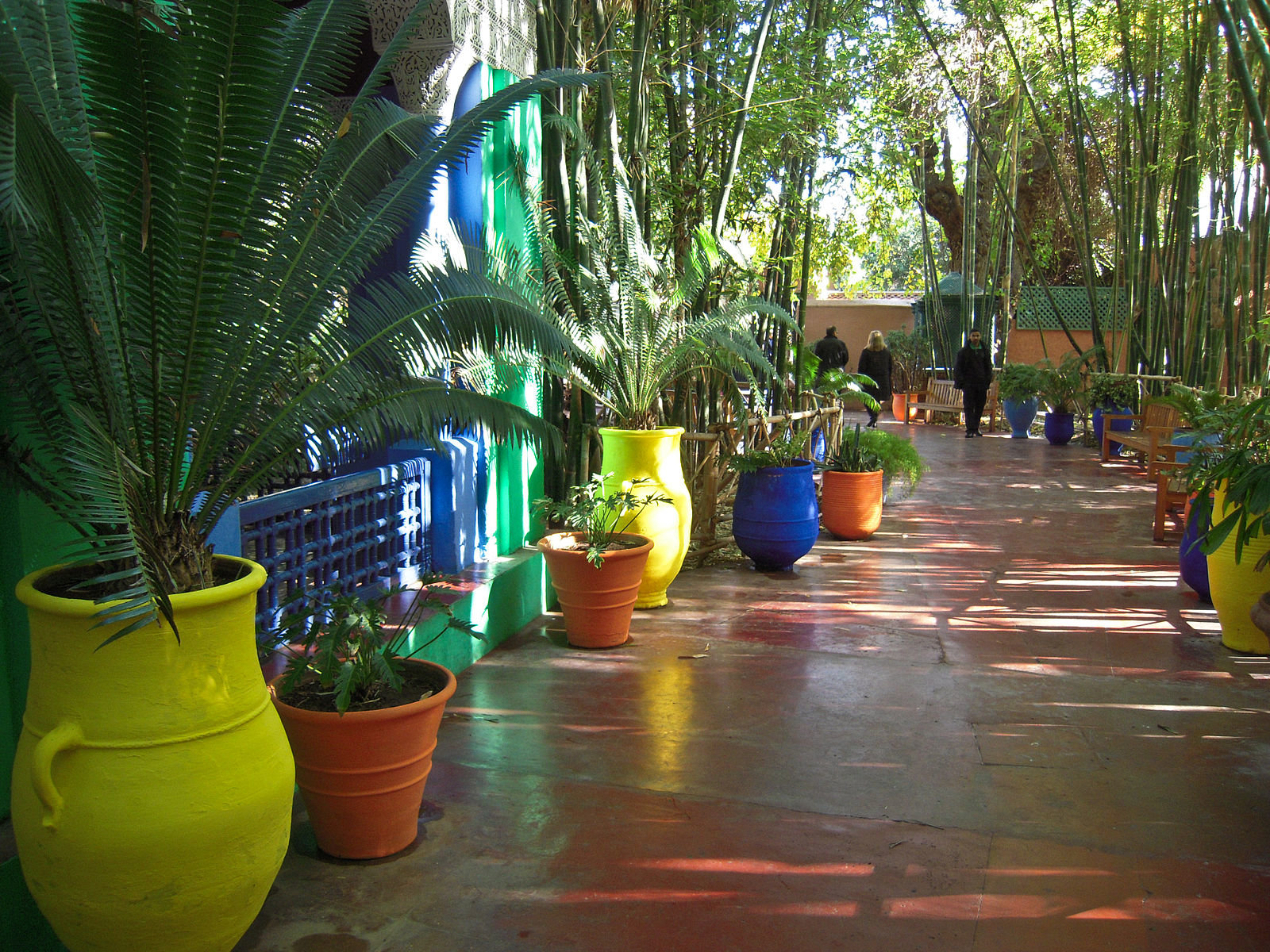 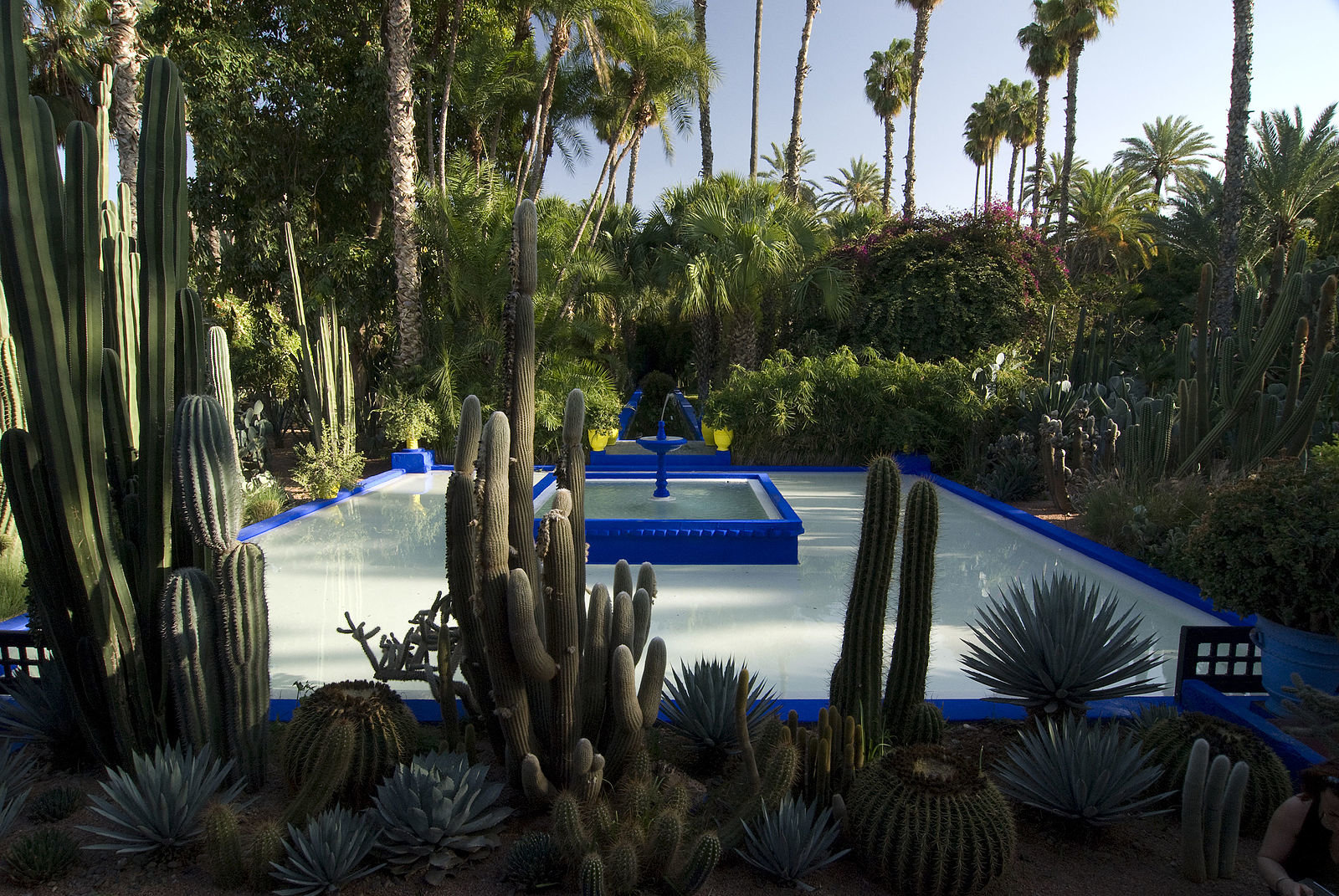 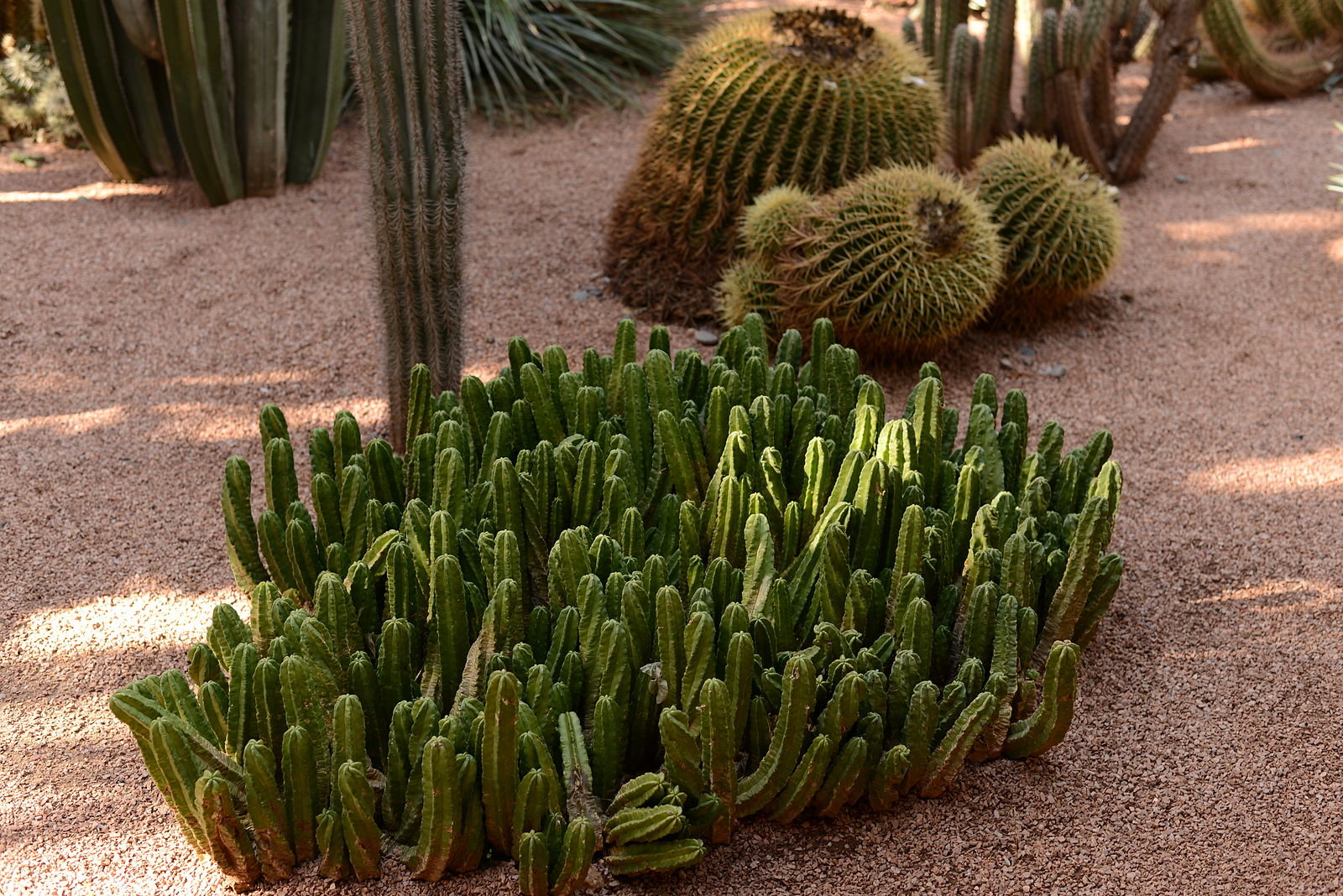 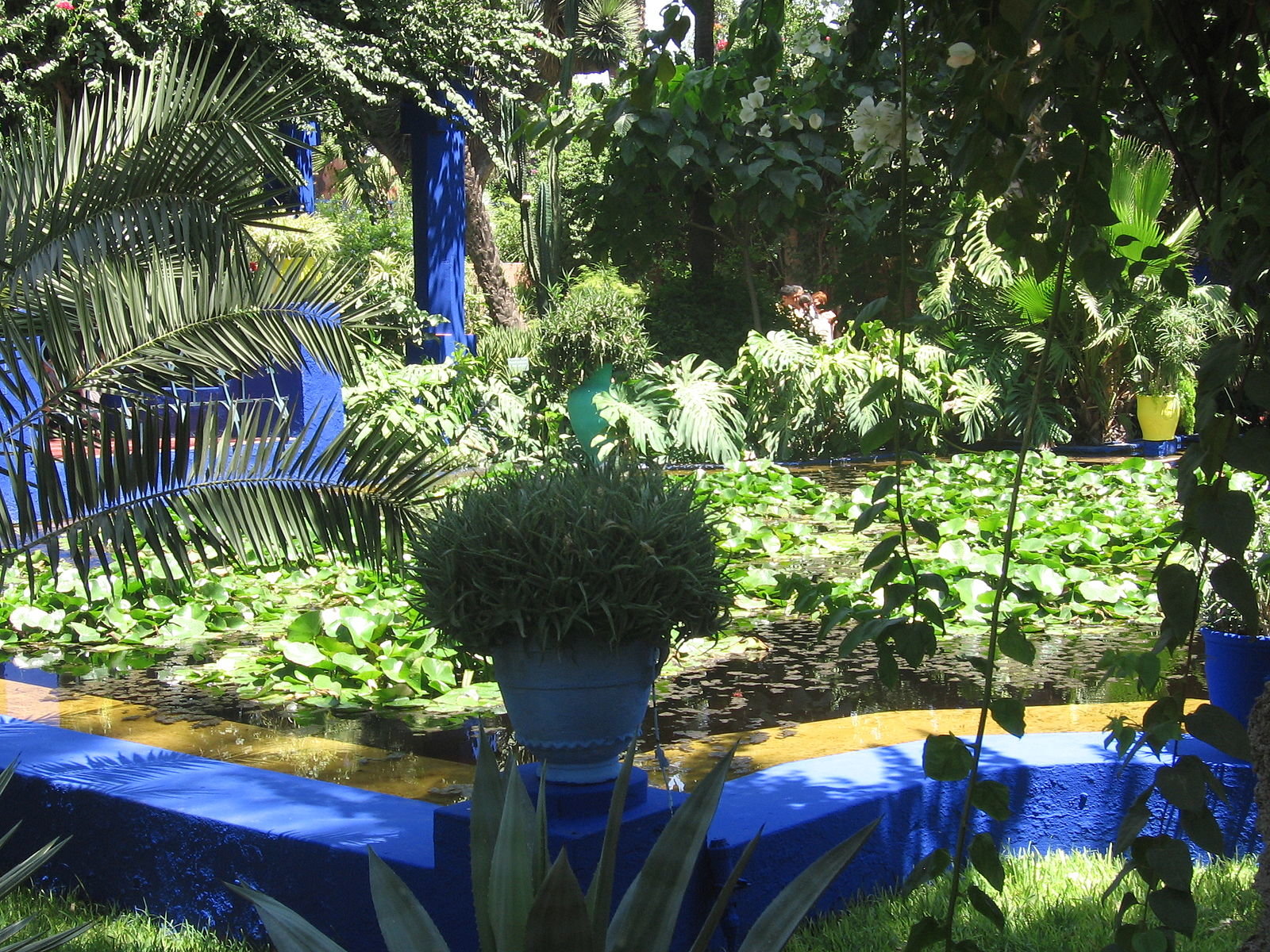 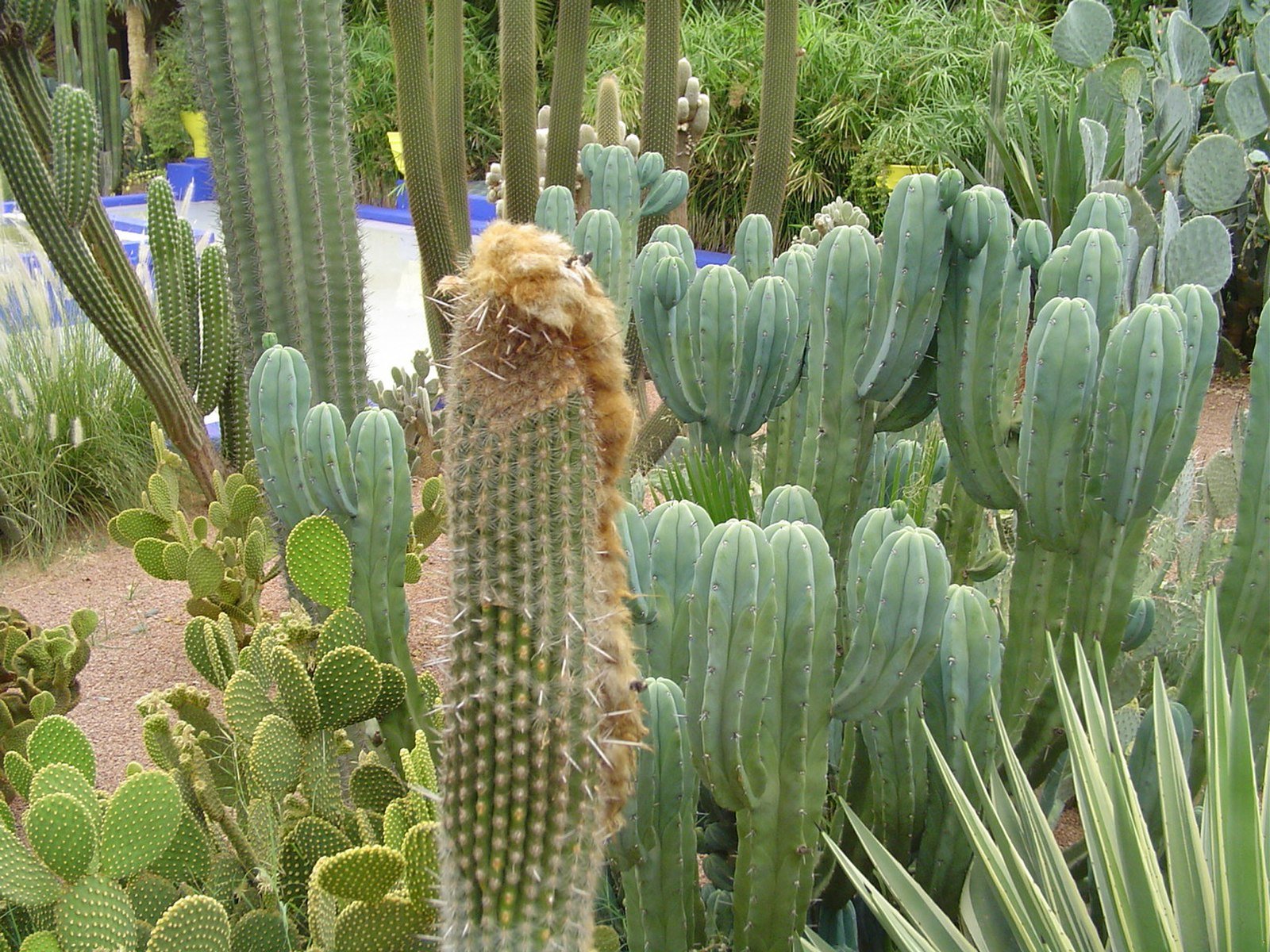 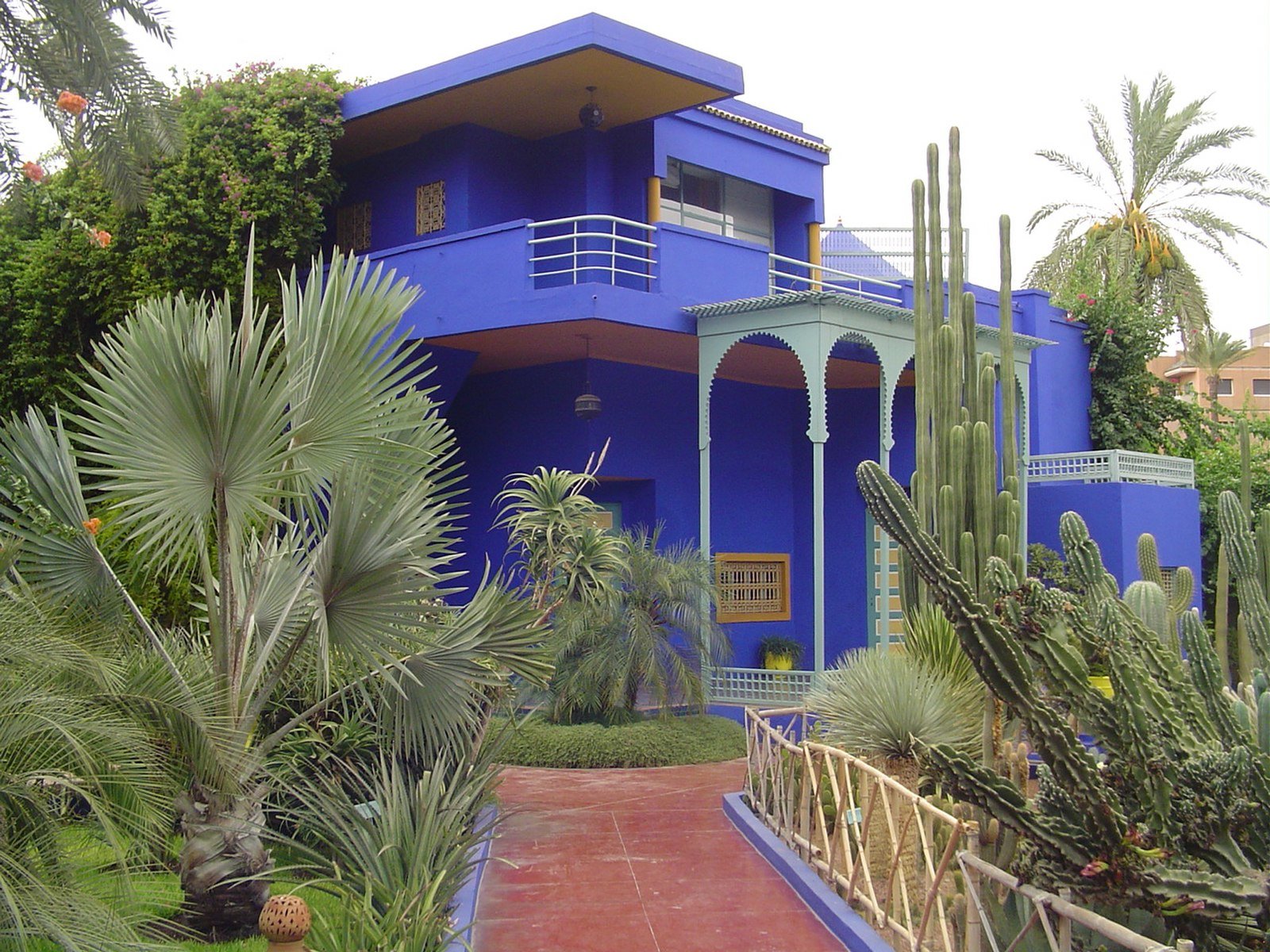 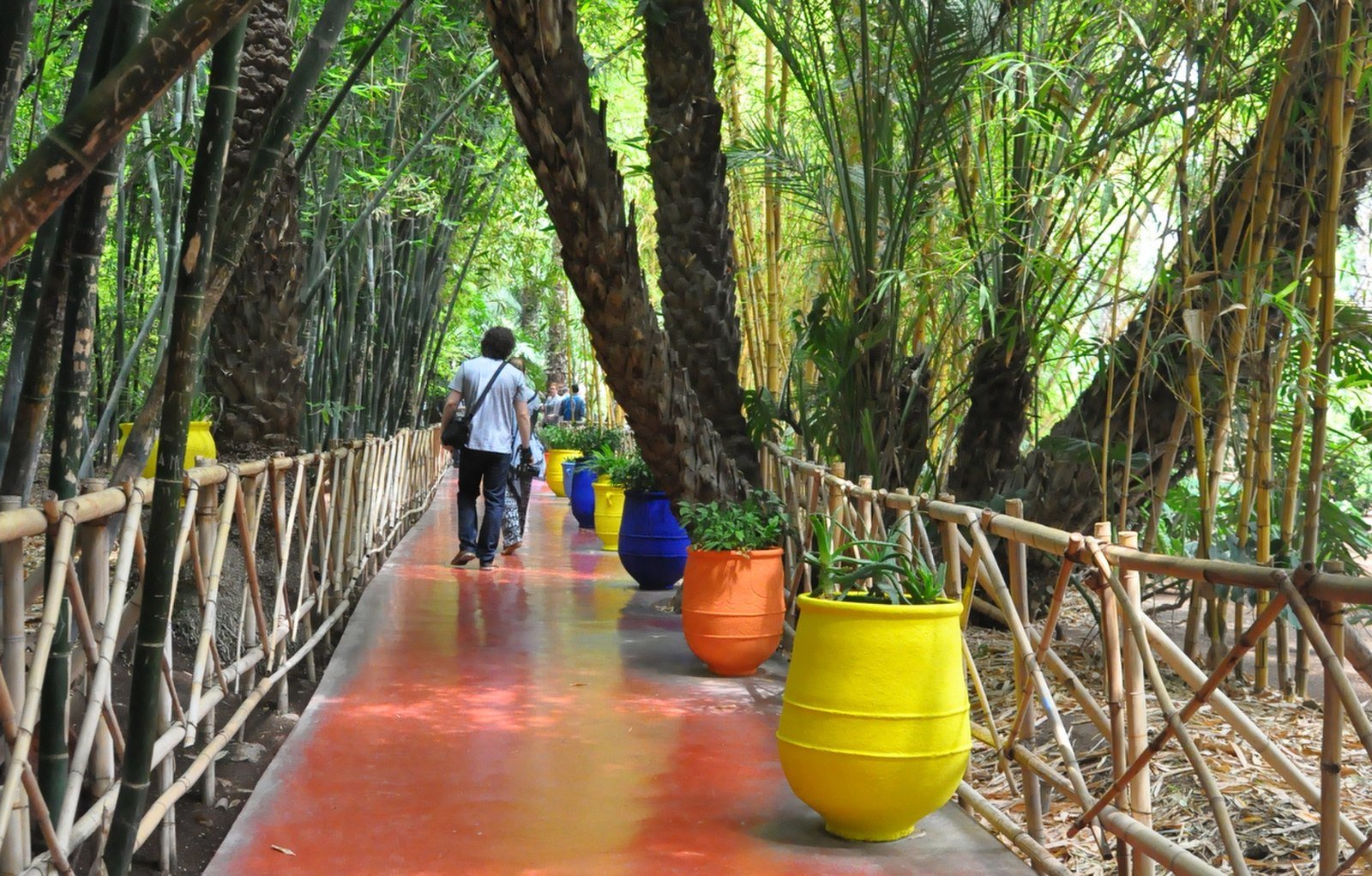 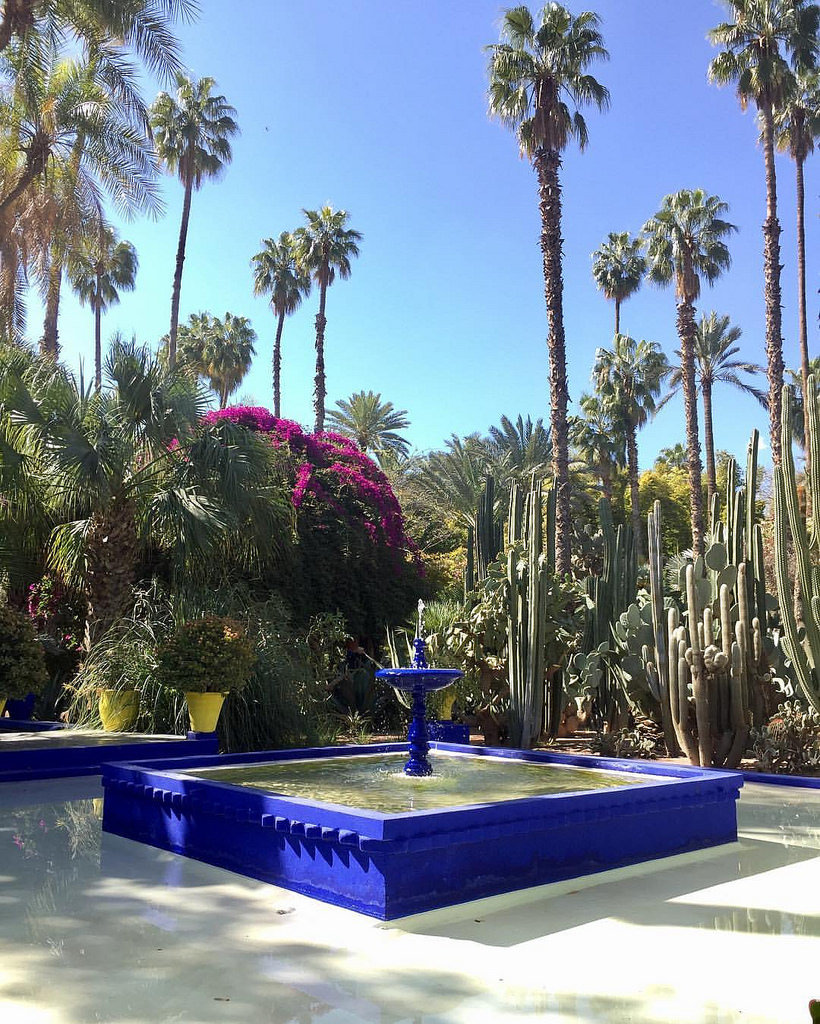 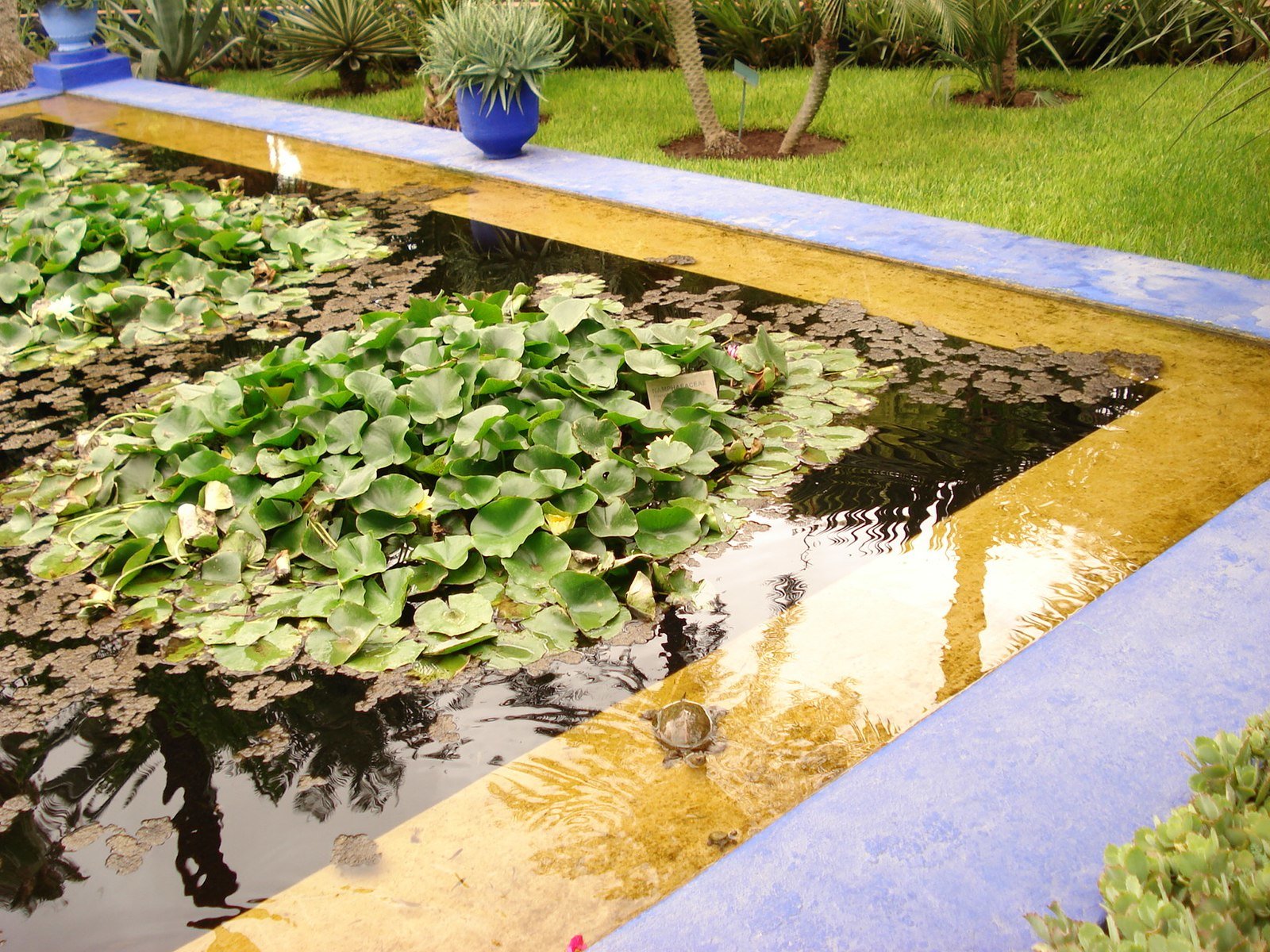 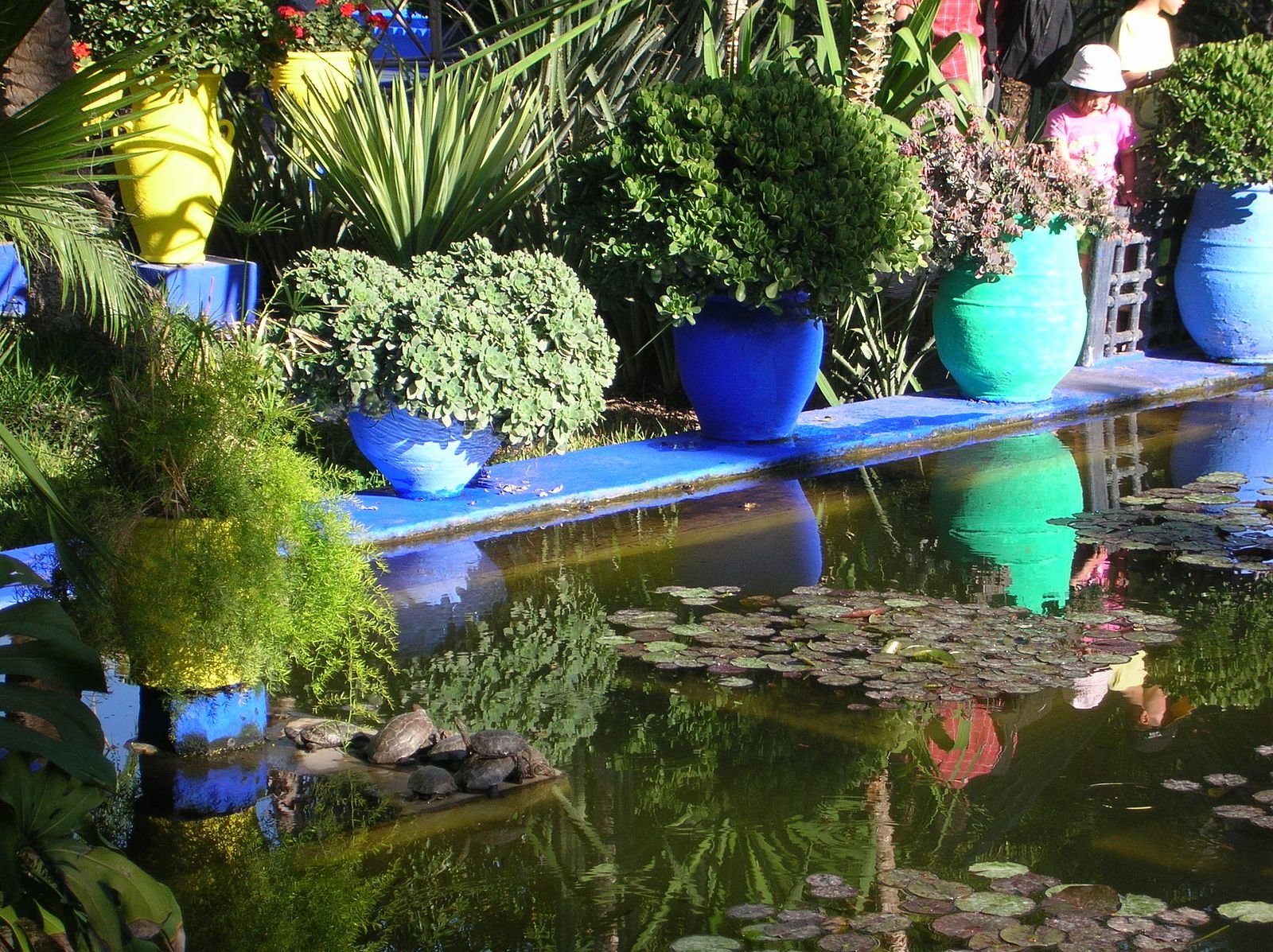 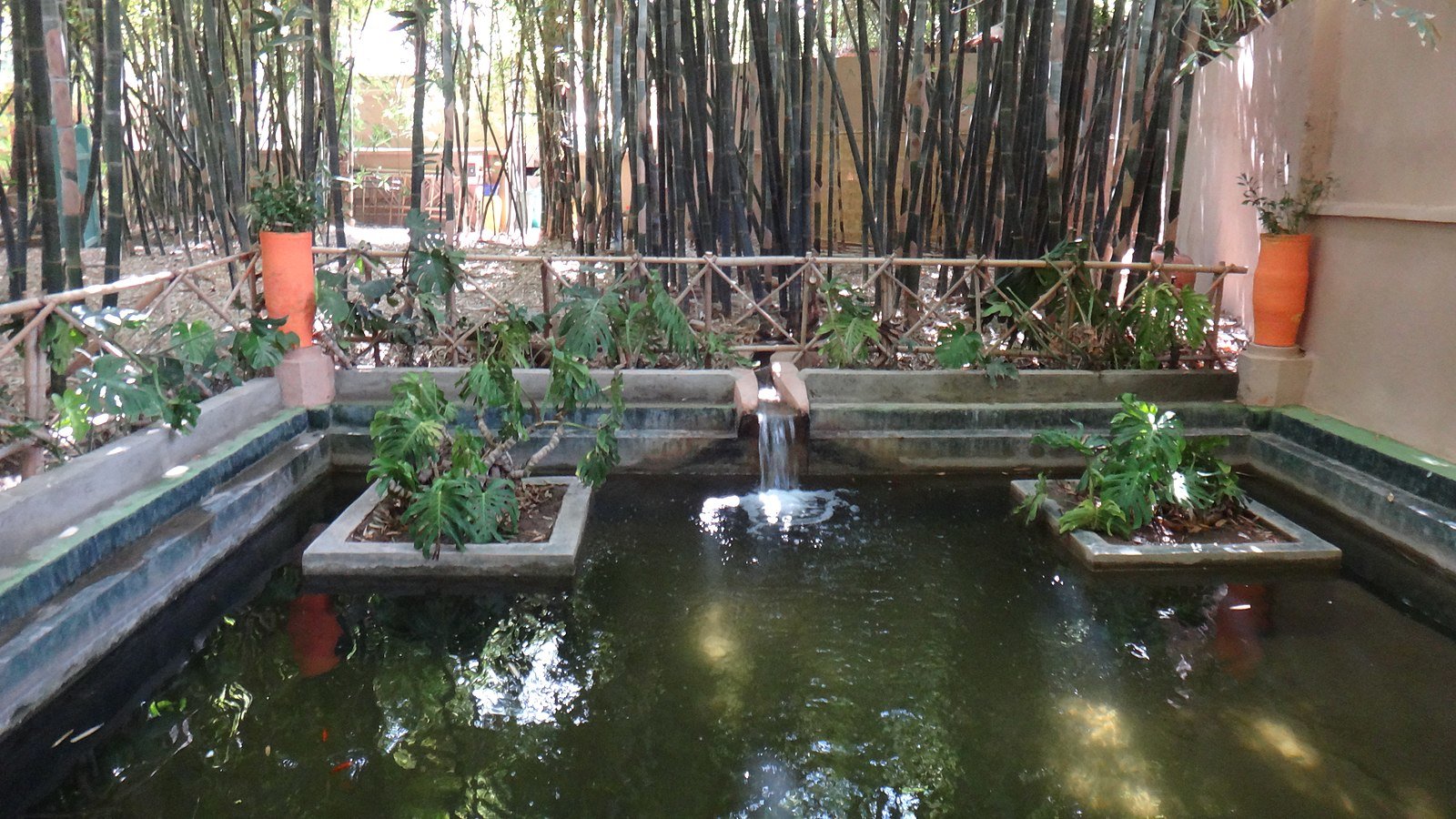 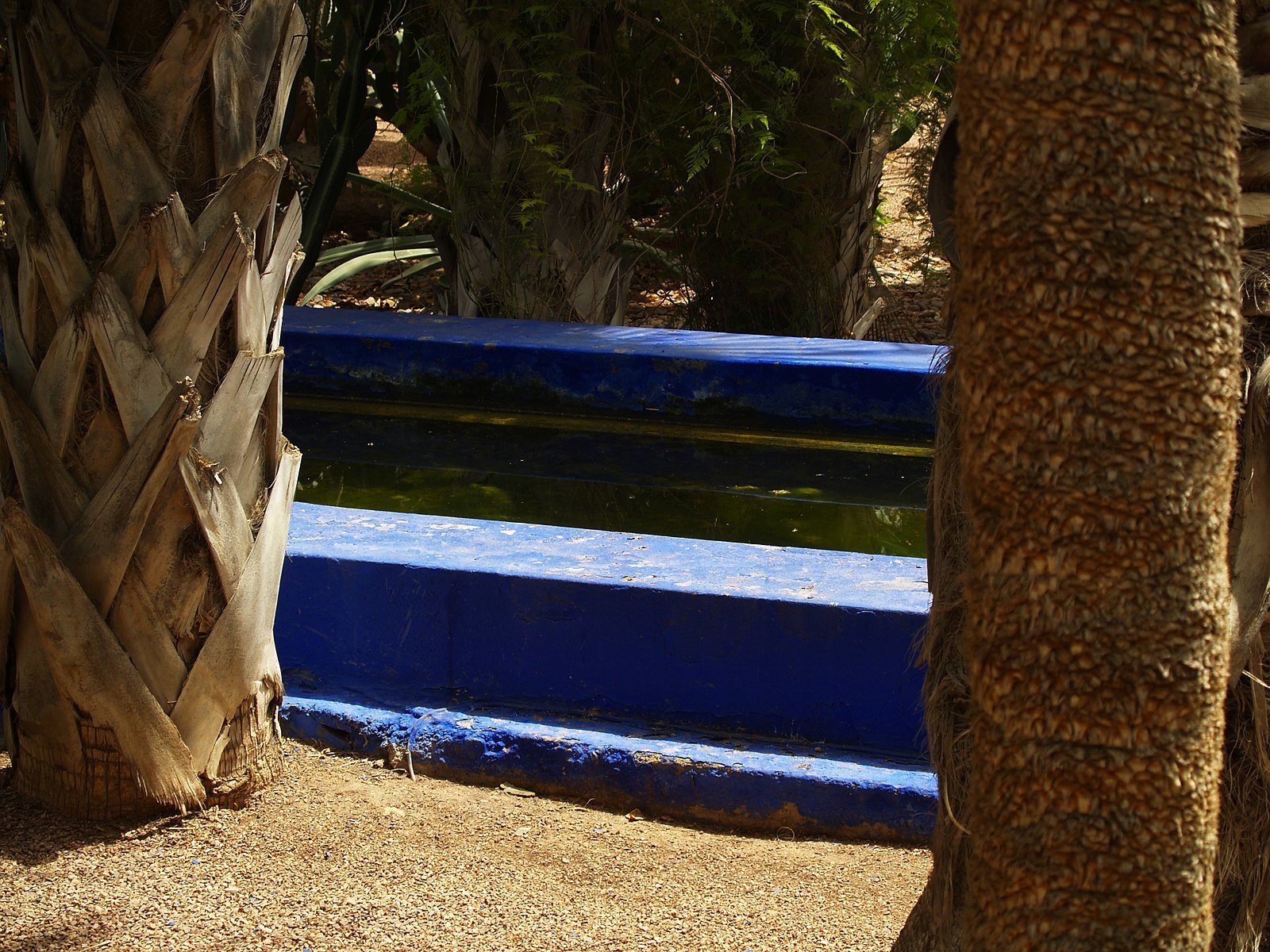 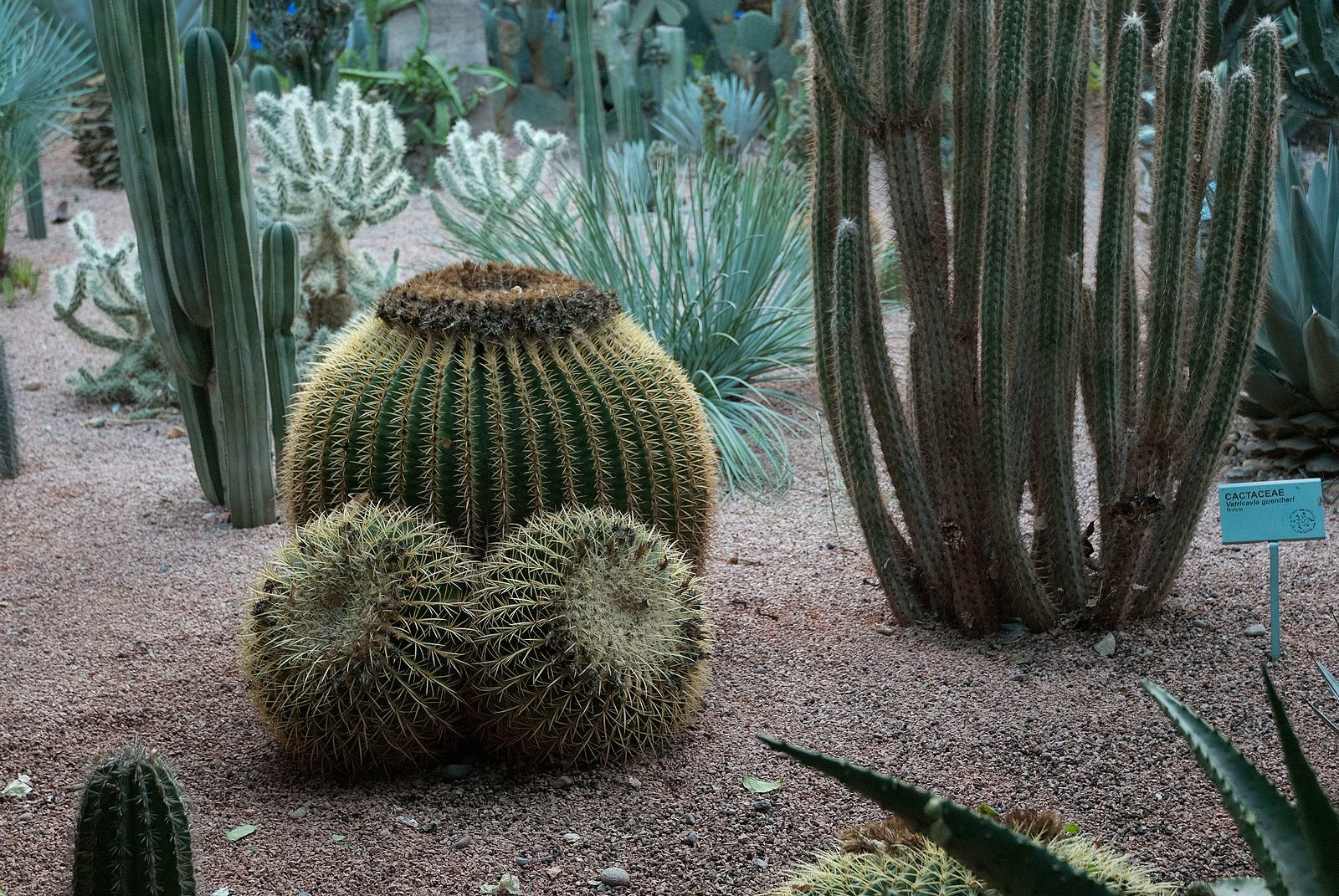 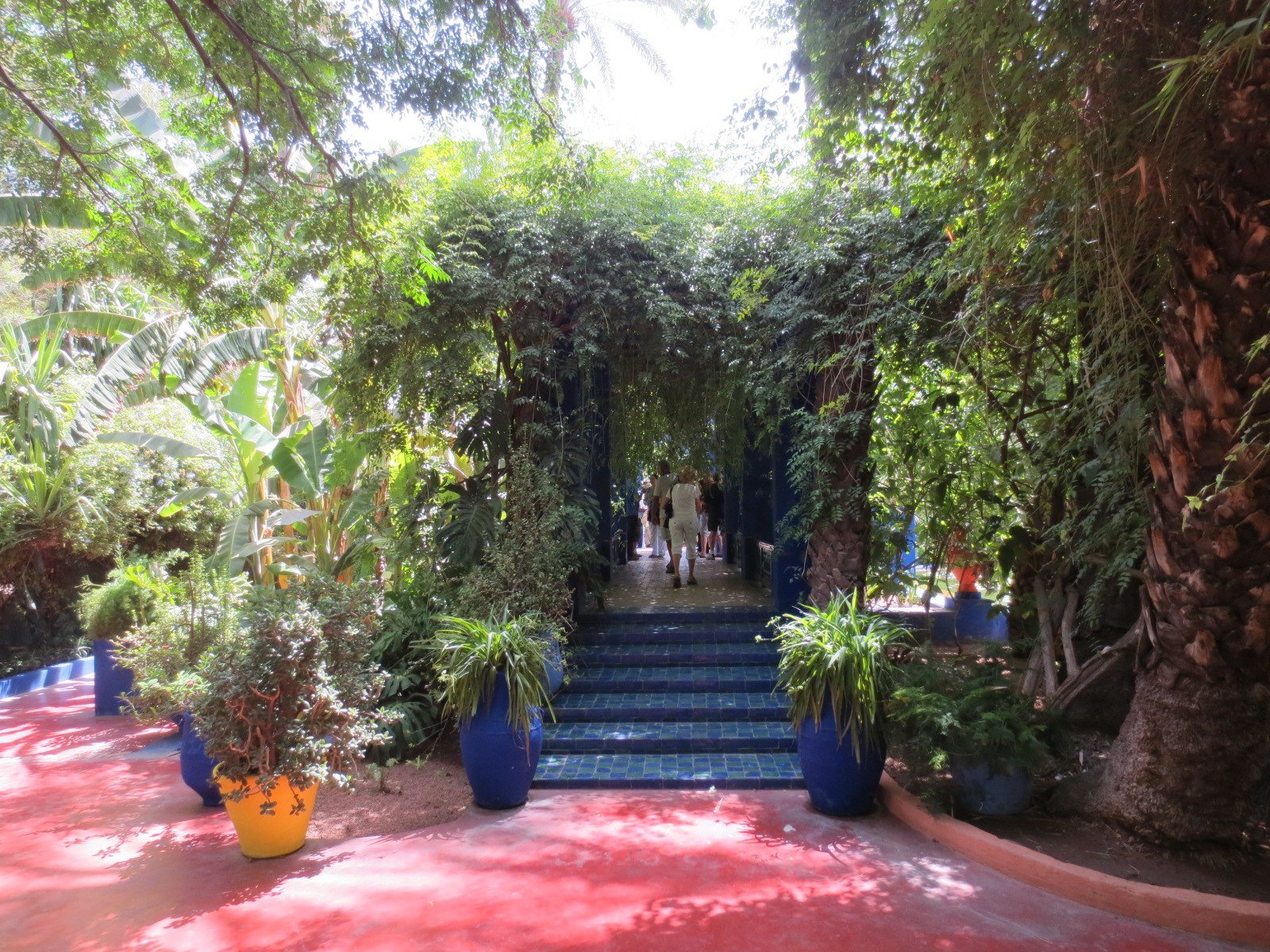 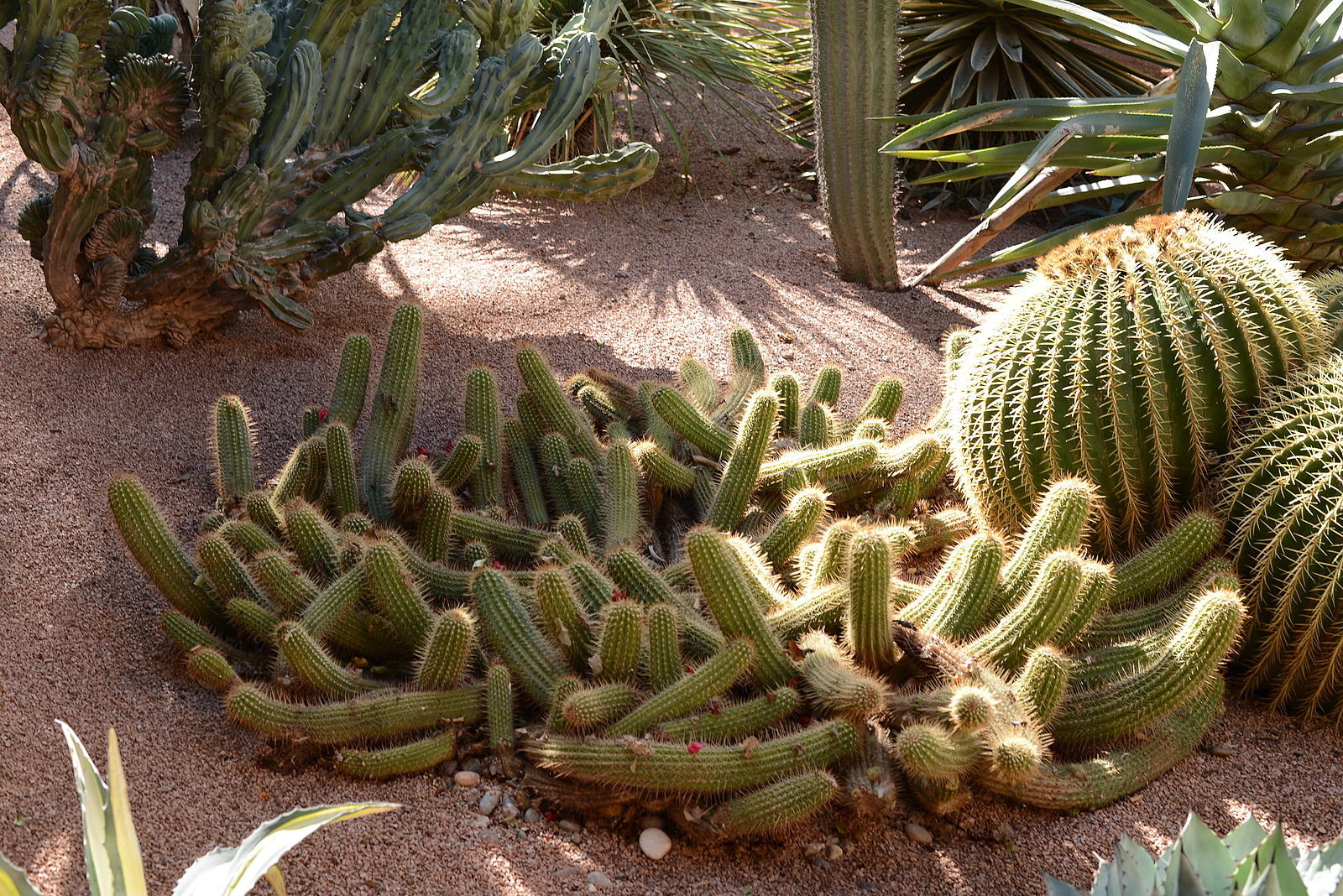 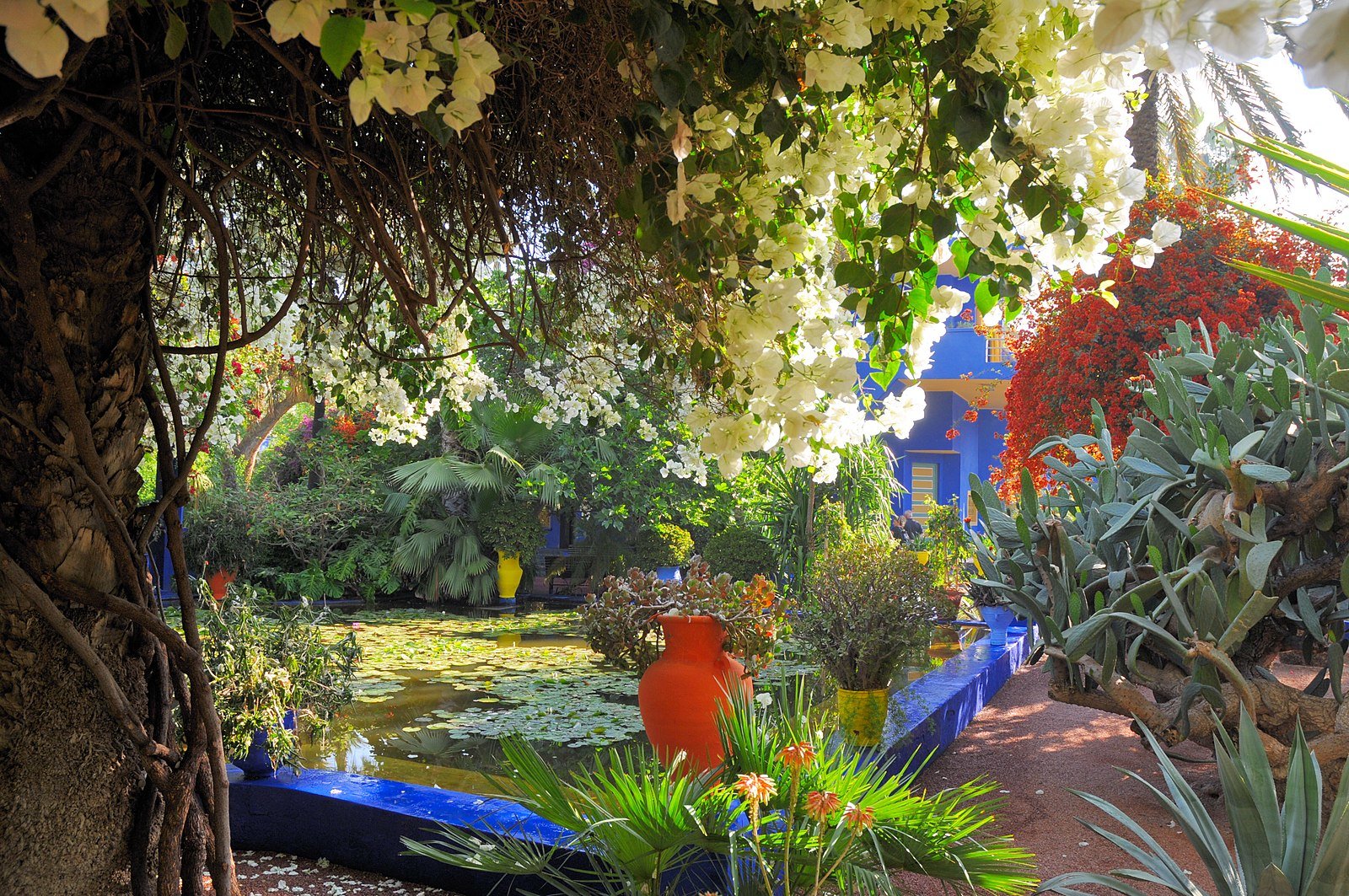