×
What are you looking for?
See all results
Religious buildings in Ujjain

Mahakaleshwar Jyotirlinga is one of the most famous Hindu temples dedicated to Lord Shiva and is one of the twelve Jyotirlingams, which are supposed to be the most sacred abodes of Shiva. It is located in the ancient city of Ujjain in the state of Madhya Pradesh, India. The temple is situated on the side of the Rudra Sagar lake. The presiding deity, Shiva in the lingam form is believed to be Swayambhu, deriving currents of power (Shakti) from within itself as against the other images and lingams that are ritually established and invested with mantra-shakti.

The idol of Mahakaleshwar is known to be dakshinamurti, which means that it is facing the south. This is a unique feature, upheld by the tantric shivnetra tradition to be found only in Mahakaleshwar among the 12 Jyotirlingas. The idol of Omkareshwar Mahadev is consecrated in the sanctum above the Mahakal shrine. The images of Ganesh, Parvati and Karttikeya are installed in the west, north and east of the sanctum sanctorum. To the south is the image of Nandi, the vehicle of Lord Shiva. The idol of Nagchandreshwar on the third storey is open for darshan only on the day of Nag Panchami. The temple has five levels, one of which is underground. The temple itself is located in a spacious courtyard surrounded by massive walls near a lake. The shikhar or the spire is adorned with sculptural finery. Brass lamps light the way to the underground sanctum. It is believed that prasada (holy offering) offered here to the deity can be re-offered unlike all other shrines.

The presiding deity of time, Shiva, in all his splendor, reigns eternally in the city of Ujjain. The temple of Mahakaleshwar, its shikhar soaring into the sky, an imposing façade against the skyline, evokes primordial awe and reverence with its majesty. The Mahakal dominates the life of the city and its people, even in the midst of the busy routine of modern preoccupations, and provides an unbreakable link with ancient Hindu traditions. On the day of Maha Shivaratri, a huge fair is held near the temple, and worship goes on through the night.

According to the Puranas, the city of Ujjain was called Avantika and was famous for its beauty and its devotional epicenter. It was also one of the primary cities where students went to study holy scriptures. According to legend, there was a ruler of Ujjain called Chandrasen, who was a pious devotee of Lord Shiva and worshipped him all the time. One day, a farmer's boy named Shrikhar was walking on the grounds of the palace and heard the King chant the Lord's name and rushed to the temple to start praying with him. However, the guards removed him by force and sent him to the outskirts of the city near the river Kshipra. Rivals of Ujjain, primarily King Ripudaman and Kind Singhaditya of the neighboring kingdoms decided to attack the Kingdom and take over its treasures around this time. Hearing this, Shrikhar started to pray and the news spread to a priest named Vridhi. He was shocked to hear this and upon the urgent pleas of his sons, he started to pray to Lord Shiva inside the river Kshipra. The Kings chose to attack and were successful; with the help of the powerful demon Dushan, who was blessed by Lord Brahma to be invisible, they plundered the city and attacked all the devotees of Lord Shiva.

Upon hearing the pleas of His helpless devotees, Lord Shiva appeared in his Mahakal form and destroyed the enemies of King Chandrasen. Upon the request of his devotees Shrikhar and Vridhi, Lord Shiva agreed to reside in the city and become the chief deity of the Kingdom and take care of it against its enemies and to protect all His devotees. From that day on, Lord Shiva resided in His light form as Mahakal in a Lingam that was formed on its own from the powers of the Lord and His consort, Parvati. The Lord also blessed his devotees and declared that people who worshipped Him in this form would be free from the fear of death and diseases. Also, they would be granted worldly treasures and be under the protection of the Lord himself.

The temple is located in the heart of Ujjain, at a distance of two kilometers from the Ujjain railway station. It is accessible by state-operated tempos, auto-rickshaws or private taxis.

Ruchi Bhatnagar
Avoid on Mondays and weekends. Best time to visit is early morning or late evenings when you can enjoy the calm.

Karan Dave
One and the only shiva temple where you can pour your heart with milk....the only celestial time to be there in "Bhasma Aarti" morning 4:30 am

Manish Jinwal
One of the 12 Jyotirlingas in India, the lingam at the Mahakala is believed to be swayambhu (born of itself) deriving currents of power shakti)

meghesh sharma
If you have all things othere than mental peace then welcome to mahankaal ..... you will be blessed with peace...

Deepak Gupta
Superb tempel of mahadev and what a atmosphere. ...... loving it
Load more comments
foursquare.com

The Bagh Caves are a group of nine rock-cut monuments, situated among

Mandu, or Mandavgarh, is a ruined city in the Dhar district in the

The Bhimbetka rock shelters compose an archaeological site and World

Kashi Vishwanath temple is one of the most famous Hindu temples

The Chhatarpur Temple, formally known as Adya Katyayani temple, is the

Santa Prisca is a basilica church in Rome, devoted to Saint Prisca, a 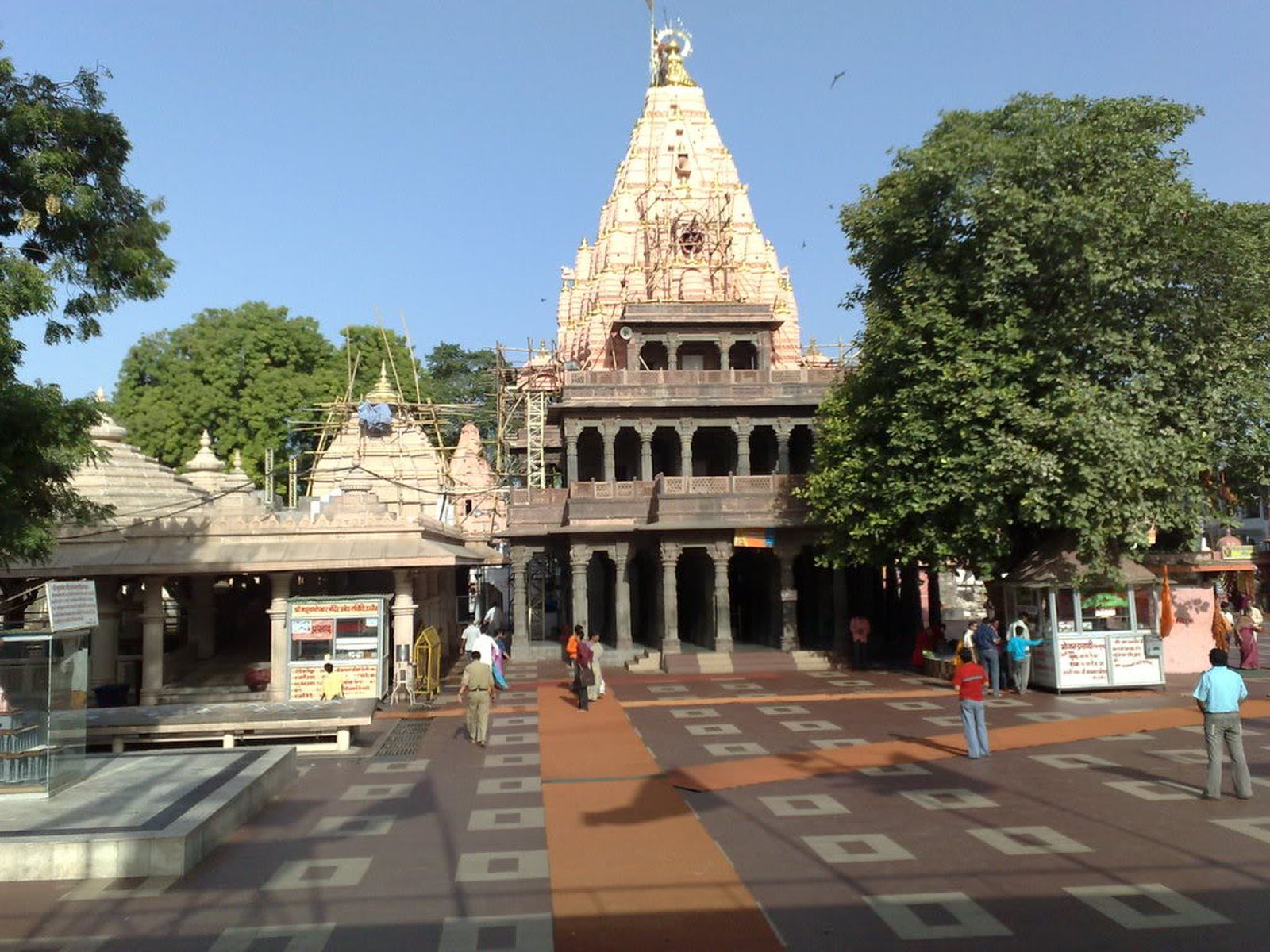 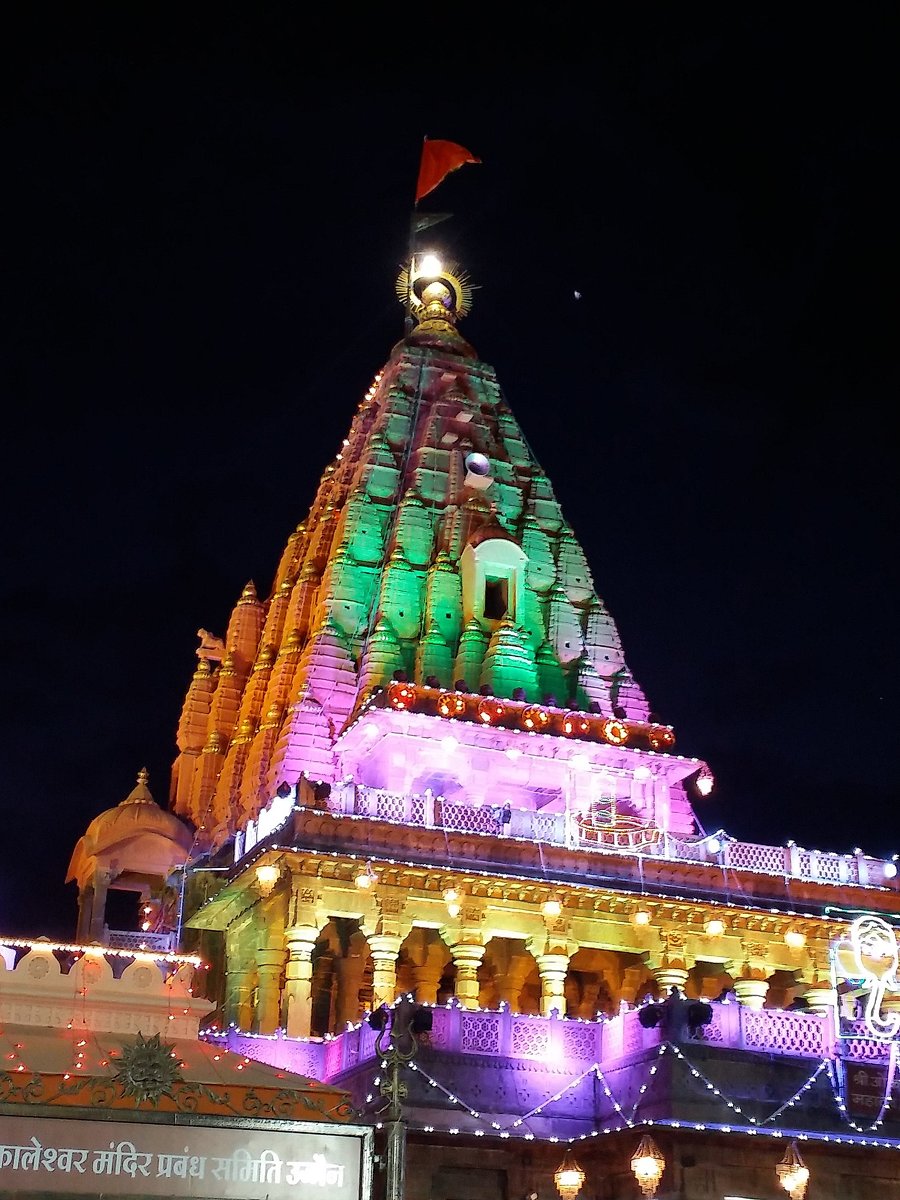 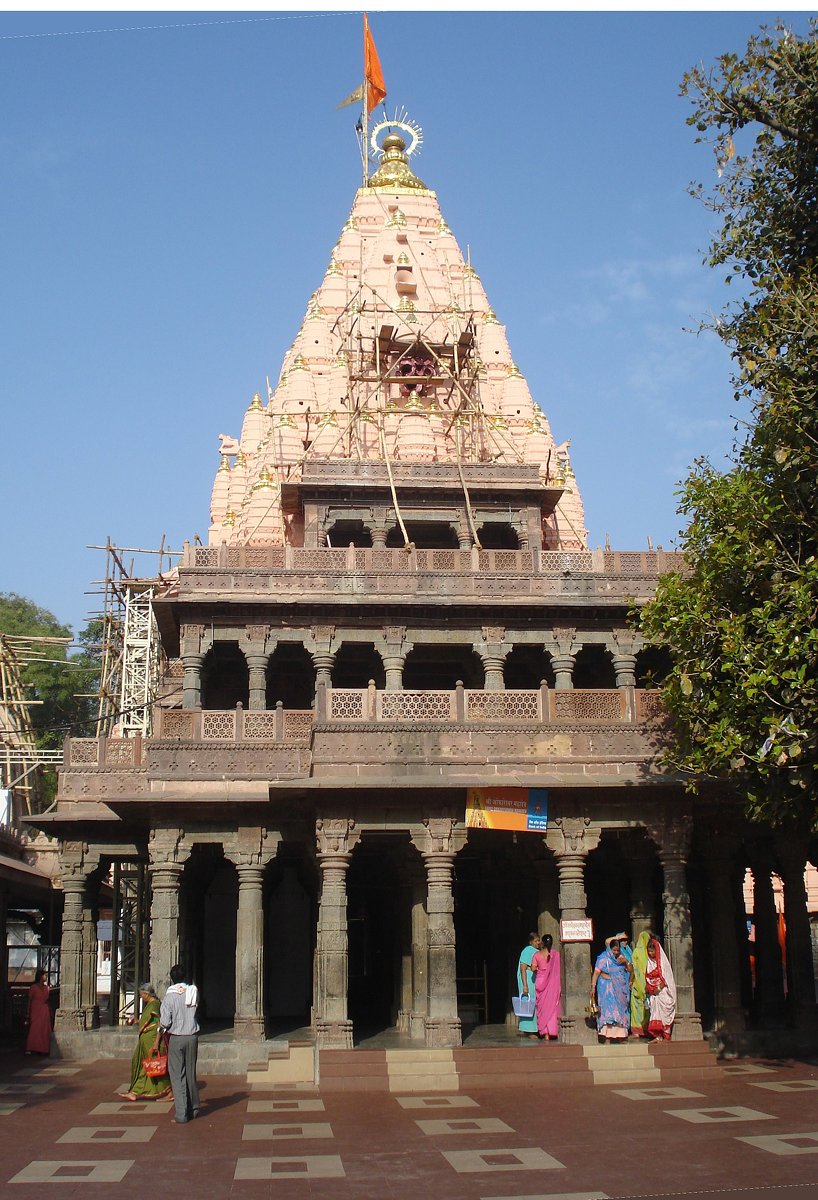 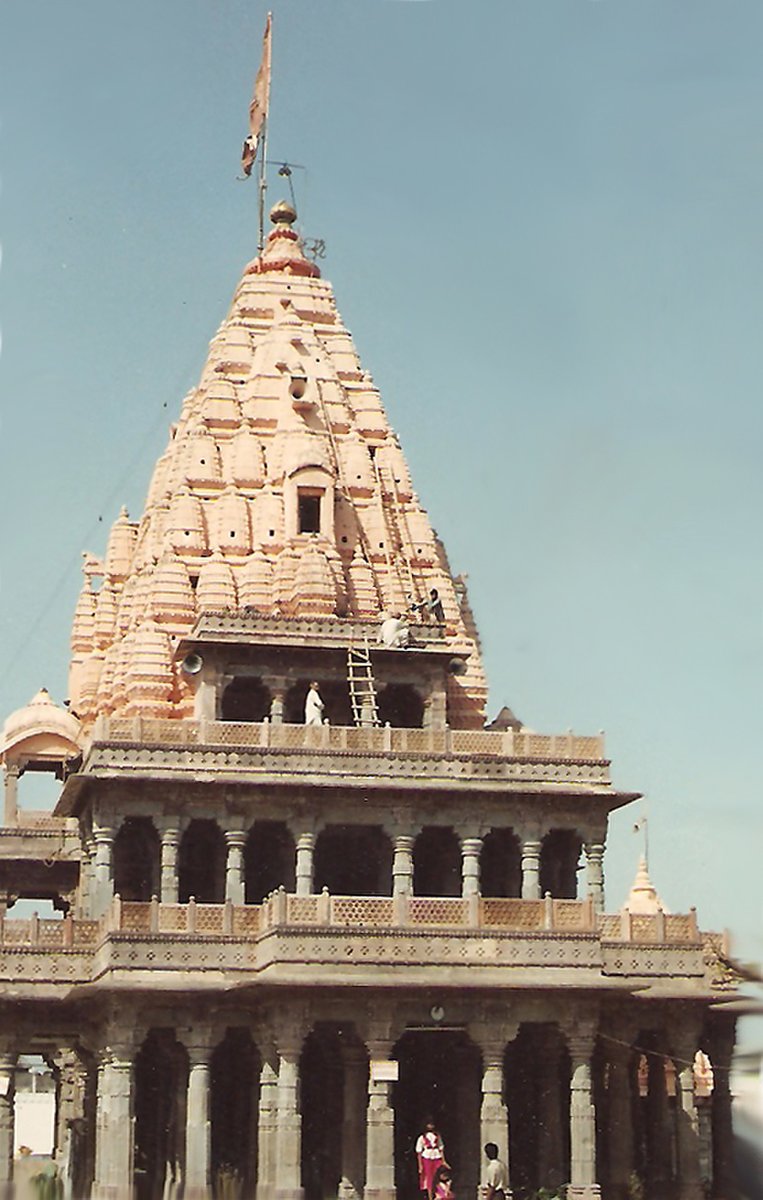 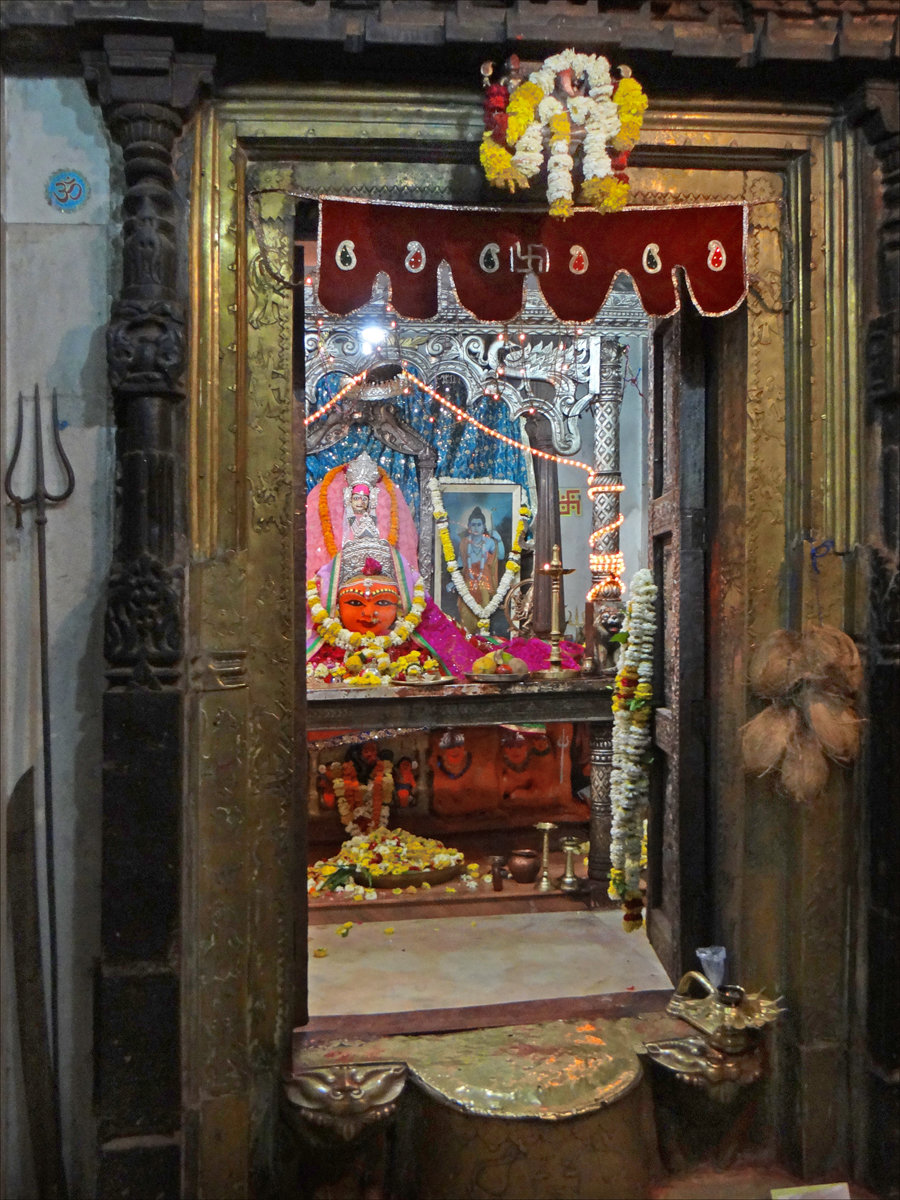 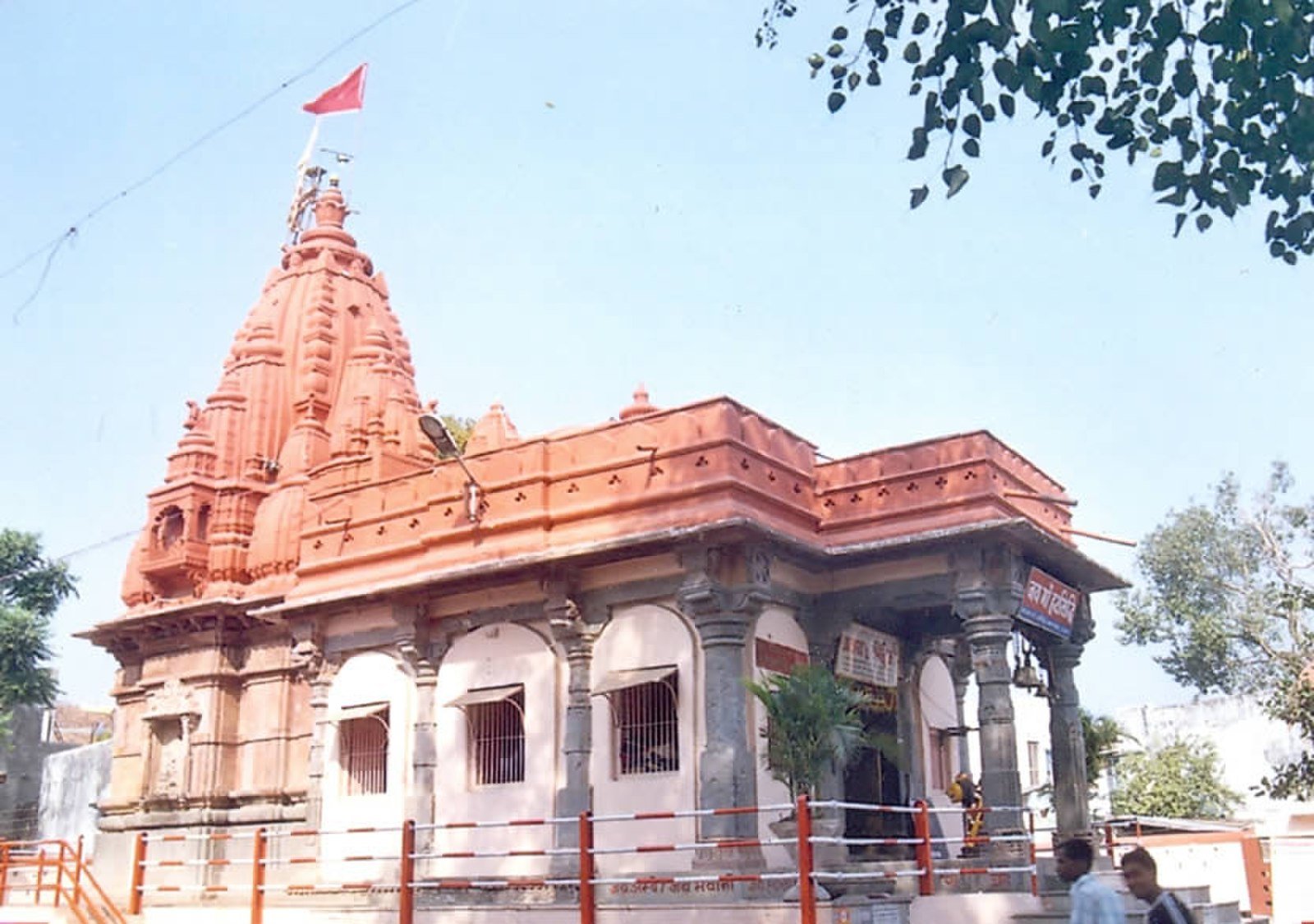 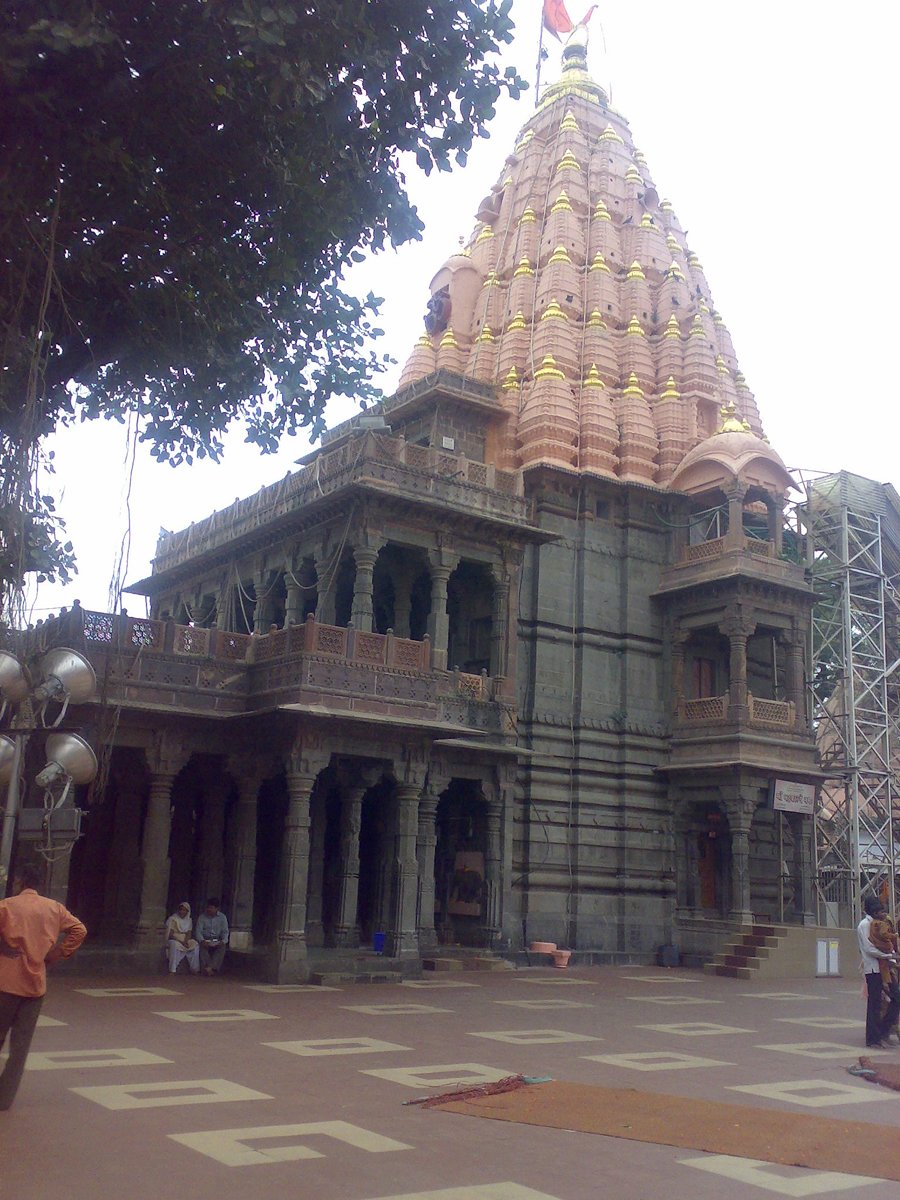 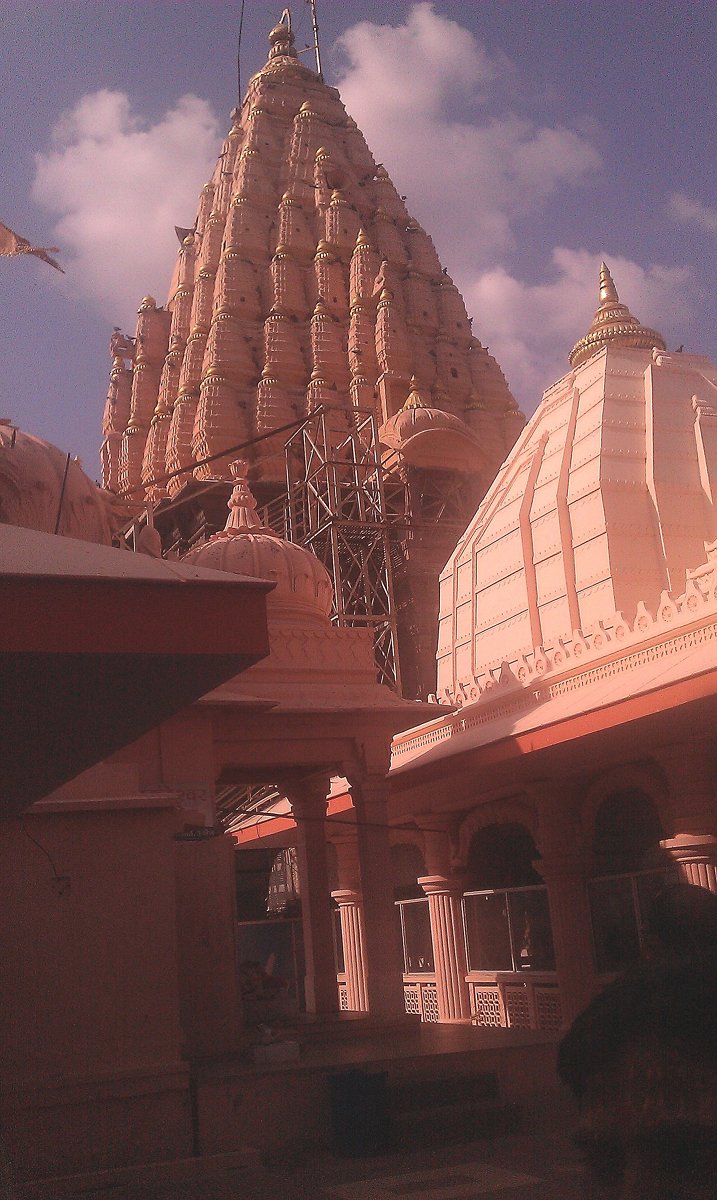 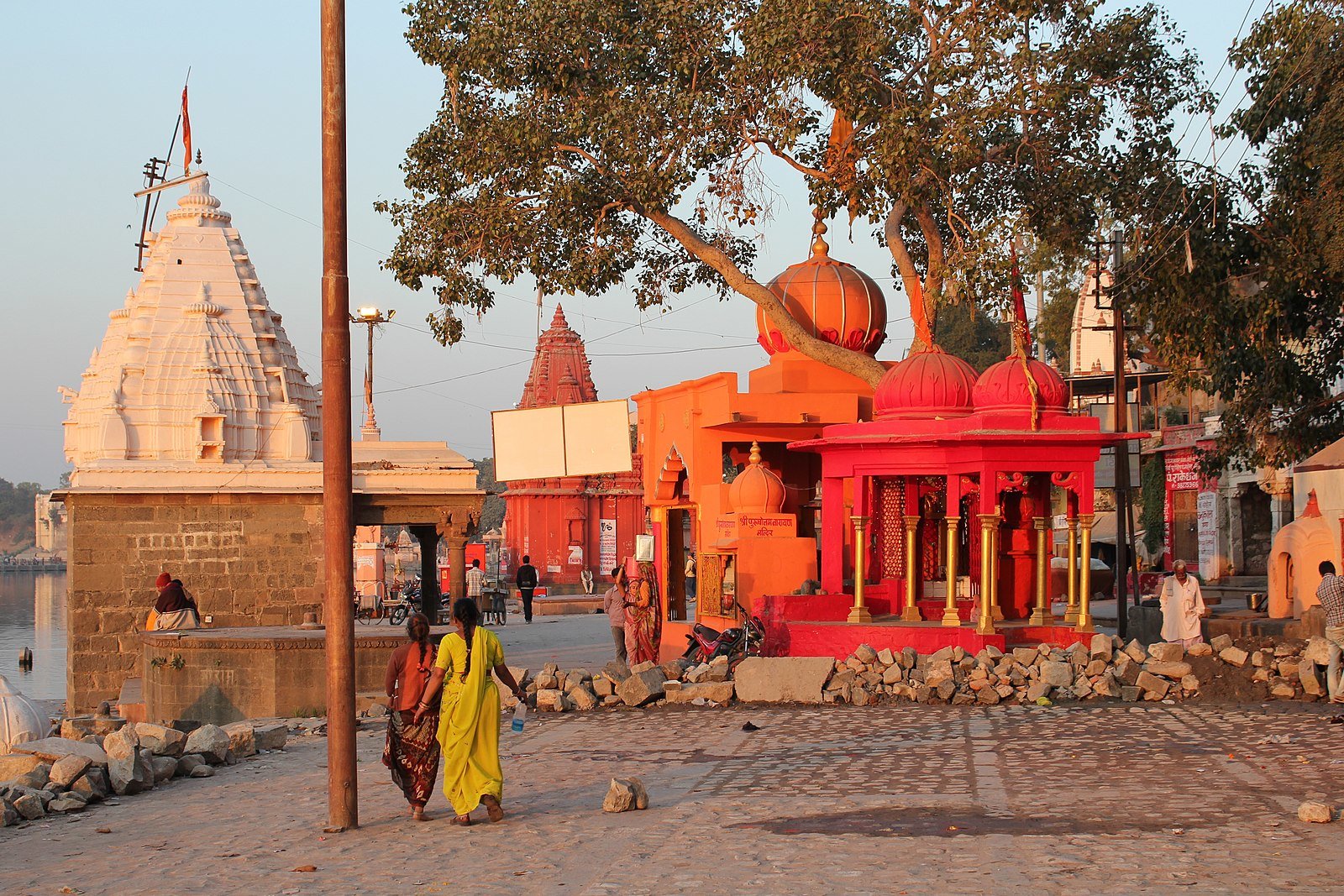 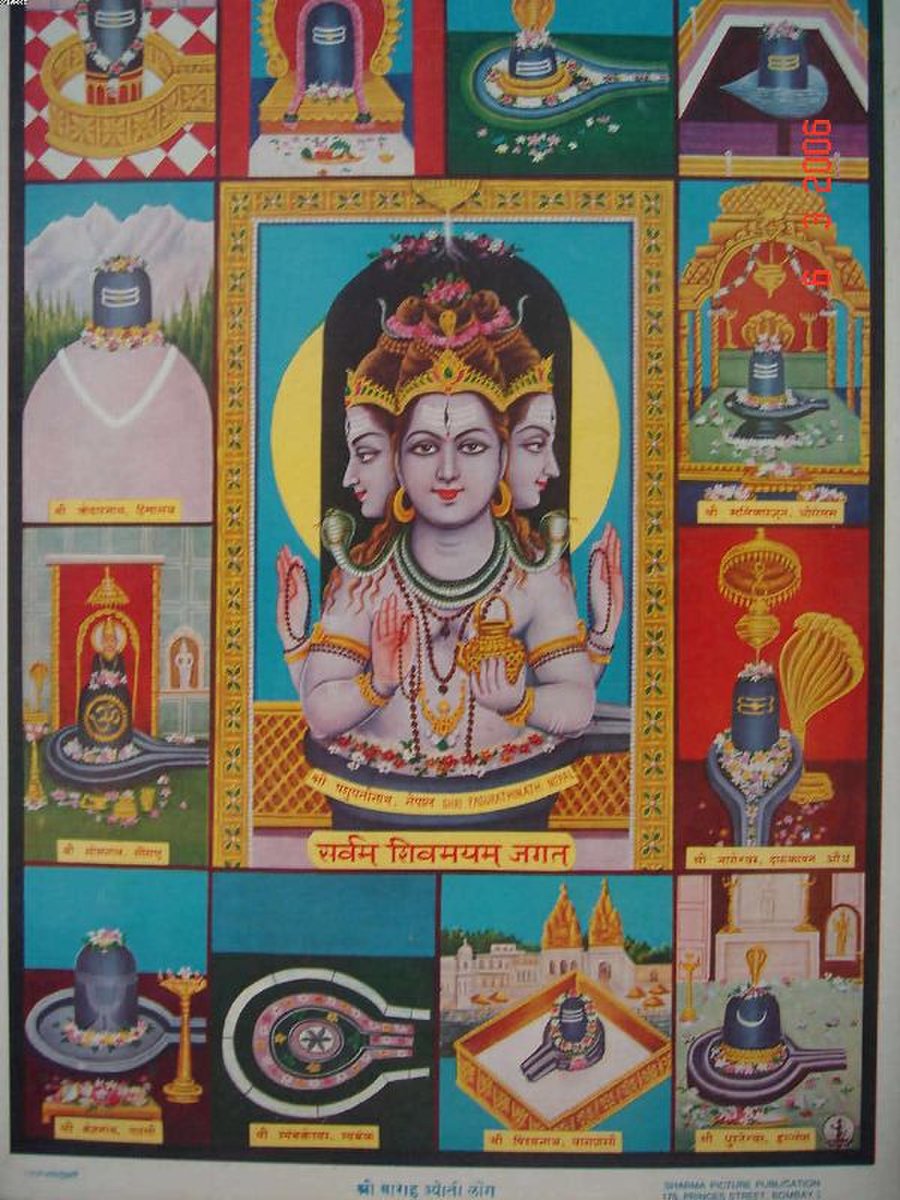