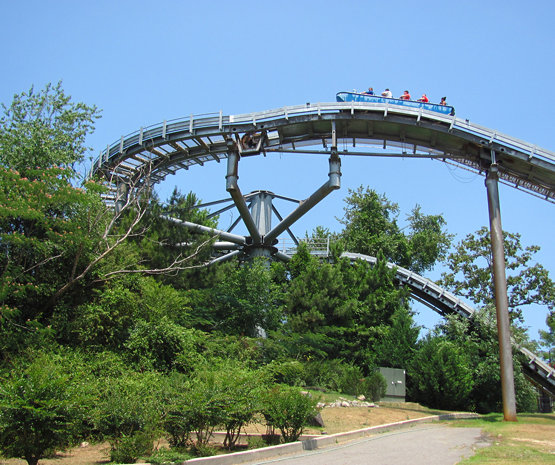 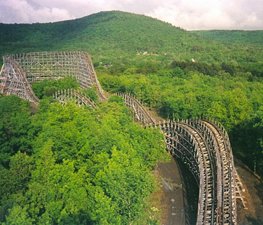 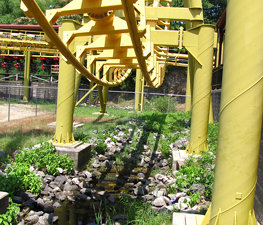 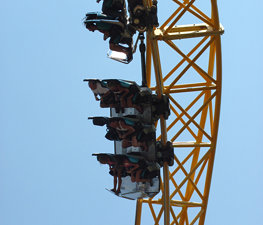 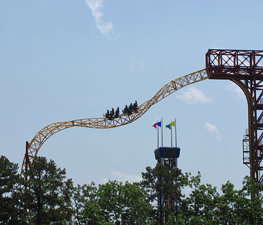 Magic Springs (reopened as Magic Springs and Crystal Falls in 2000) opened July 22, 1978, but investors became burdened by millions of dollars of debt and sold the park in the 1980s to a group headed by businessman Melvyn Bell, who then had his own financial troubles. It closed in 1995. Fitraco, a Belgian company, bought the amusement park at a foreclosure auction in 1995. Ed Hart of Themeparks LLC was approached by Fitraco, and decided to take on the project.

Magic Springs and Crystal falls reopened in 2000 after Hot Springs voters approved a bond issue providing financing for the park. Attendance totaled more than 362,500 in 2000 and beat expectations. In 2001, attendance fell about 25 percent to roughly 272,000, and then to about 254,000 in 2002. The park continued to expand its ride offerings instead of hunkering down. Attendance grew again to more than 291,000 in 2003, the year the Timberwood Amphitheater debuted. It topped 400,000 in 2004 when The Gauntlet was added and the concert series was expanded. In March owners of Magic Springs agreed to sell the attraction to CNL Income Properties. They will lease back the park to the former owners, who will continue to manage it. On June 10, 2008 it was announced that PARC Management has taken over the park. They are doing surveys to see what changes and improvements are wanted by the guests in the park.

The Timberwood Amphitheater is a state-of-the-art concert venue which offers a variety of entertainment. Concerts are held every Saturday during the operating season. While there is free lawn seating, there are also 26 rows of bench reserved seats in front of the stage. Currently VIP Reserved seats (the first six rows) are $10.00 while the price for the rest of the reserved seats is $5.00.

Outstanding Achievement for Access to Persons with Disabilities S.A.I.L.S.

Candace F.
This amusement park is amazing. When you want a thrill but not the overload of Disneyland, come here. Awesome new rides and an amazing waterpark for the summertime. They have live bands & awesome food

Ricky Dyson
Fun time. Get the season pass. Go more than two times and it pays for itself. Great concert series as well.

Jerry Thornton
Bring plenty of cash because it's not cheap for admission or food and drinks.

Nancy K. McKenzie
A great place to just enjoy your day and have a little fun!

sandra couture
large amusement park, with so much to do. have a water park also. with water slides, ride waves, surf, beach area, and also have concerts during the summer.

The Hotel Hot Springs & Spa at the Convention Center 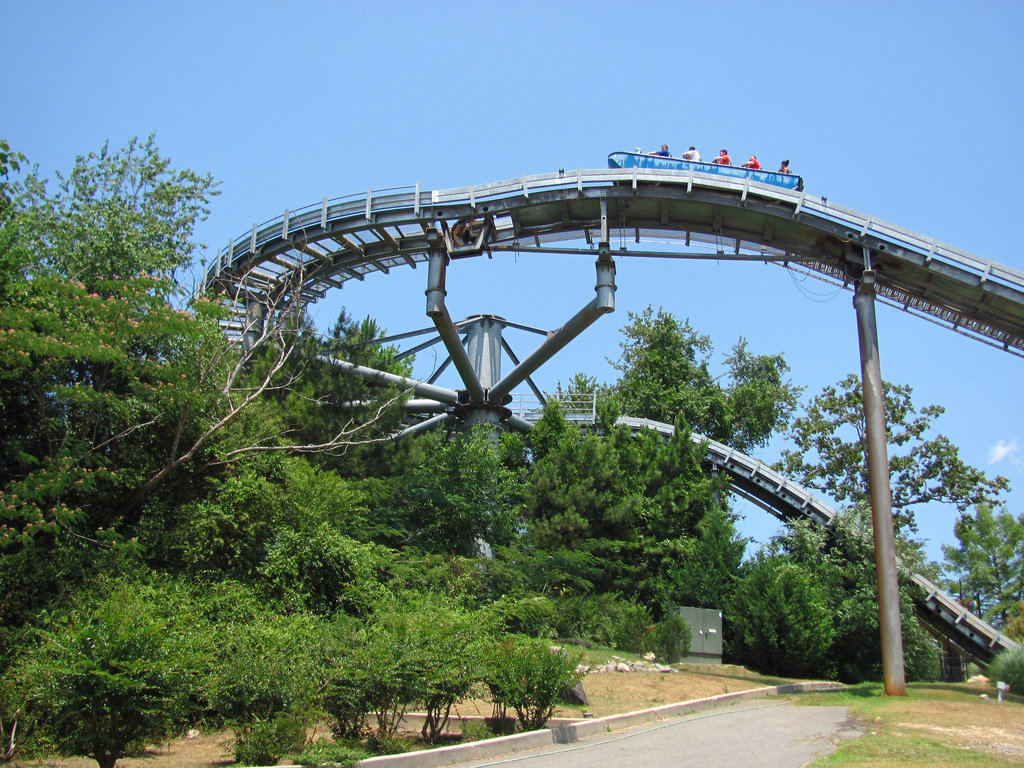 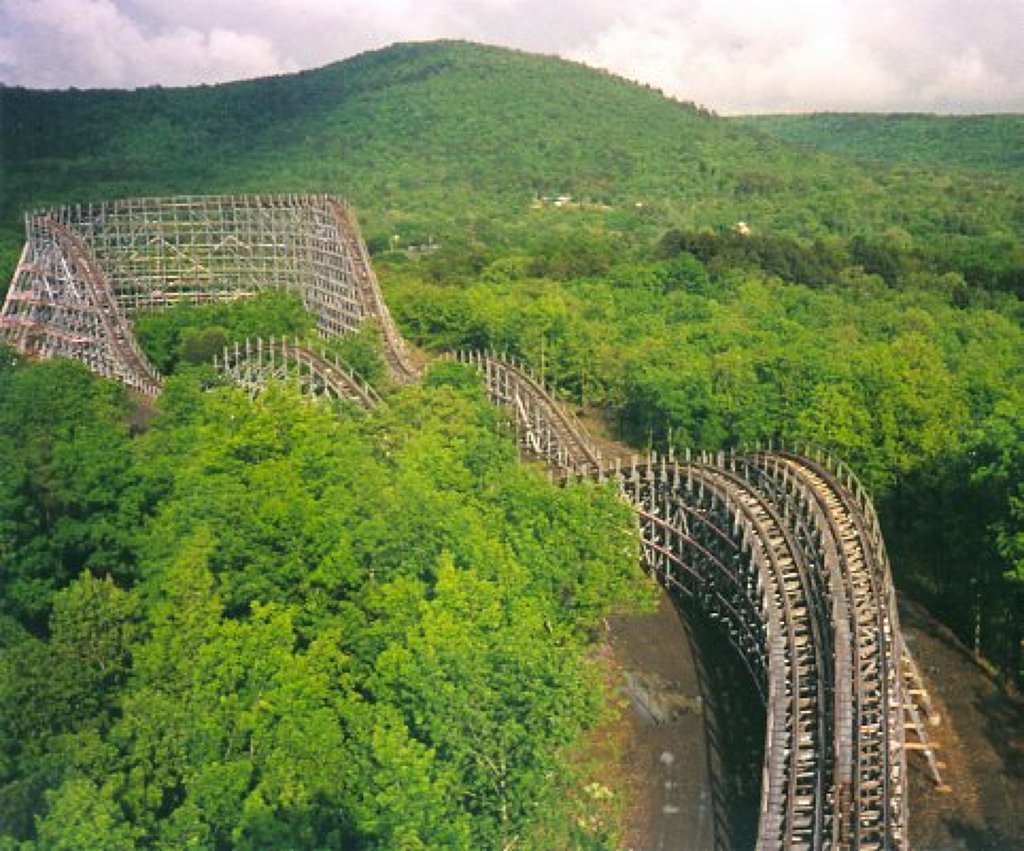 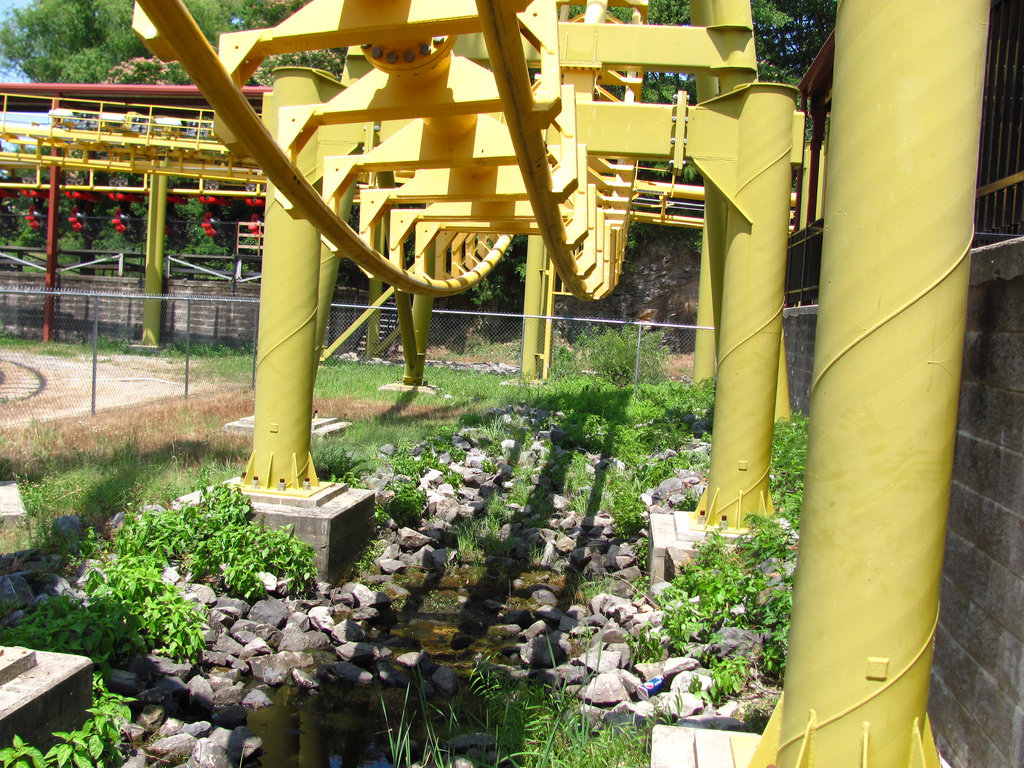 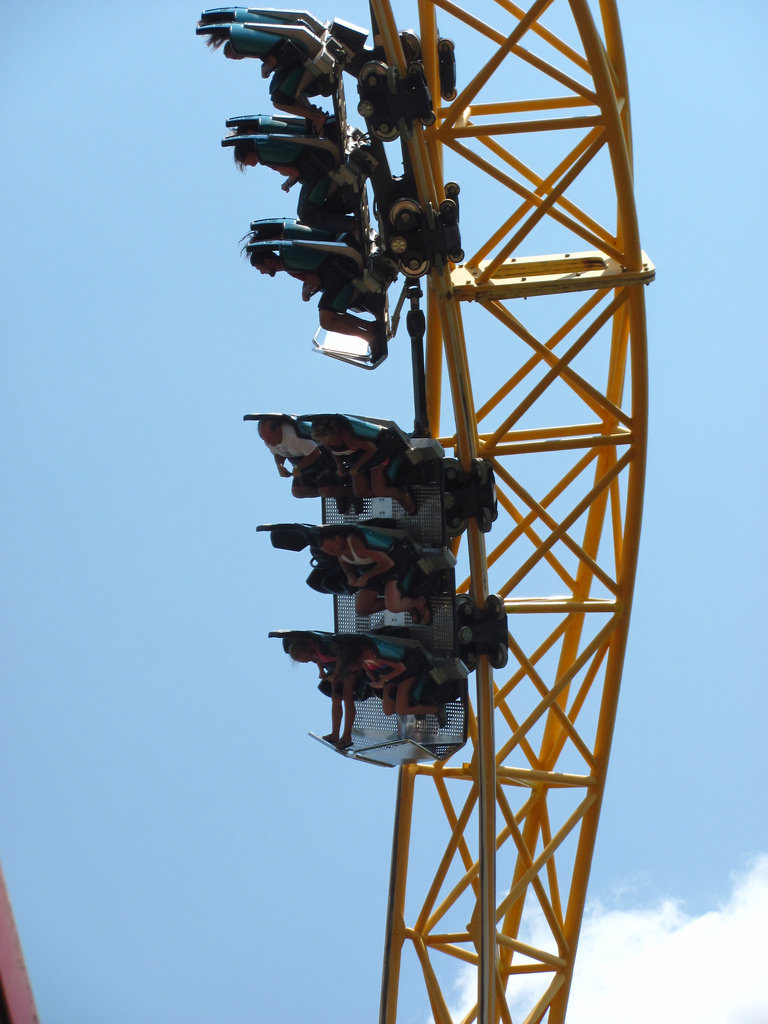 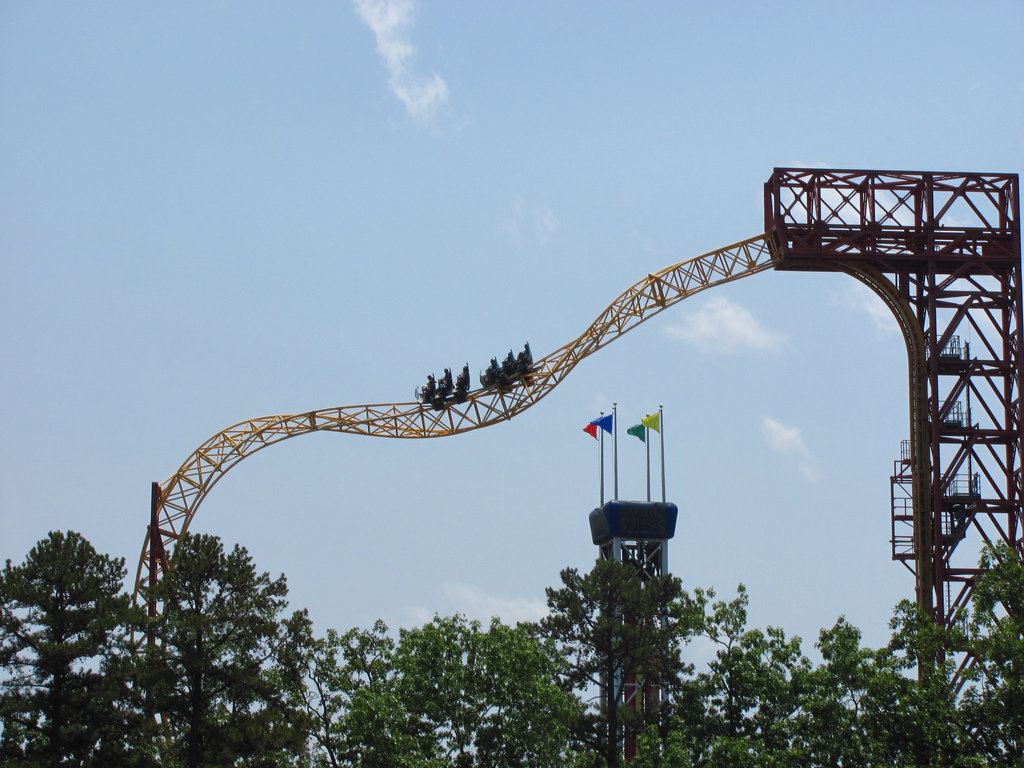 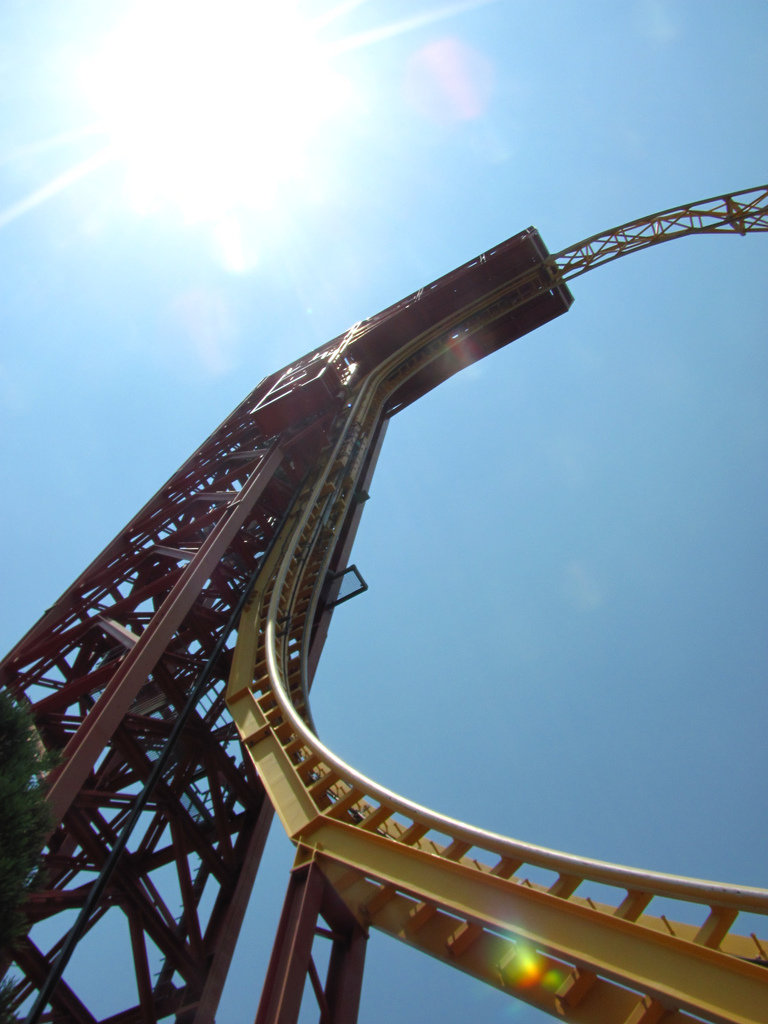 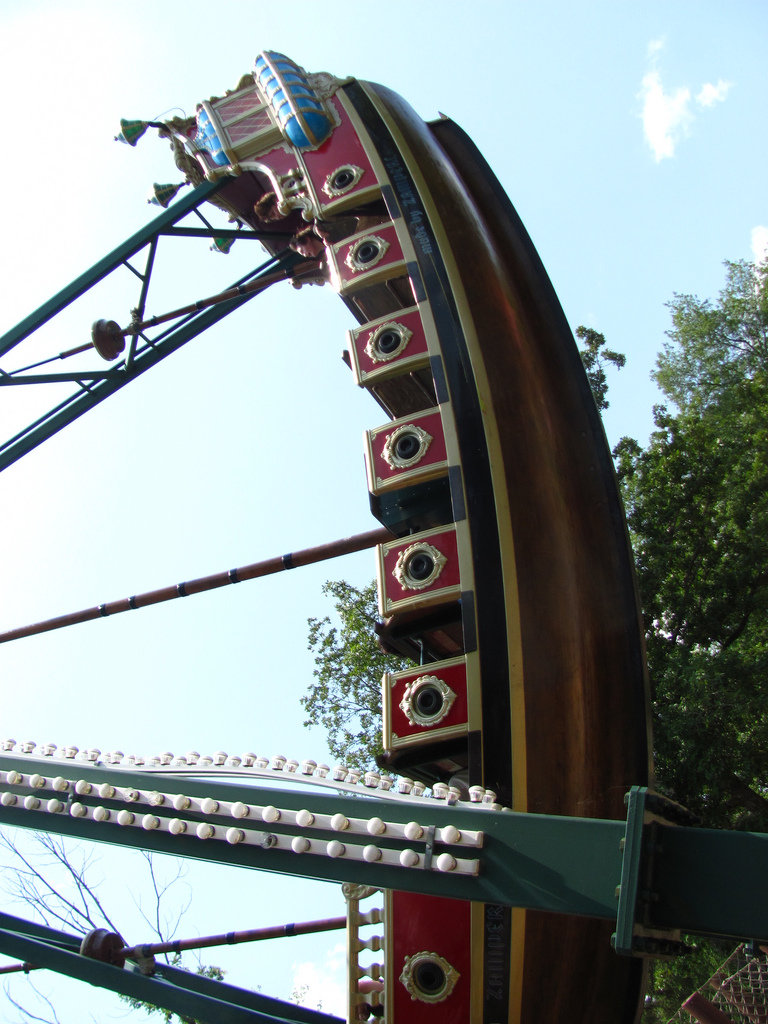 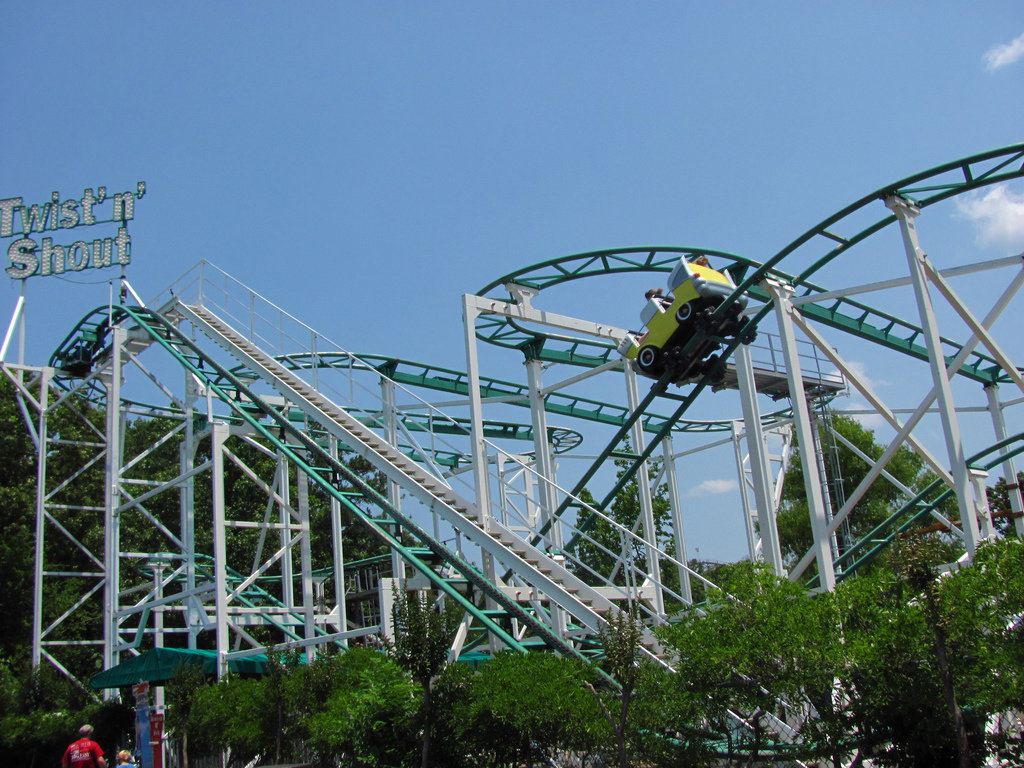 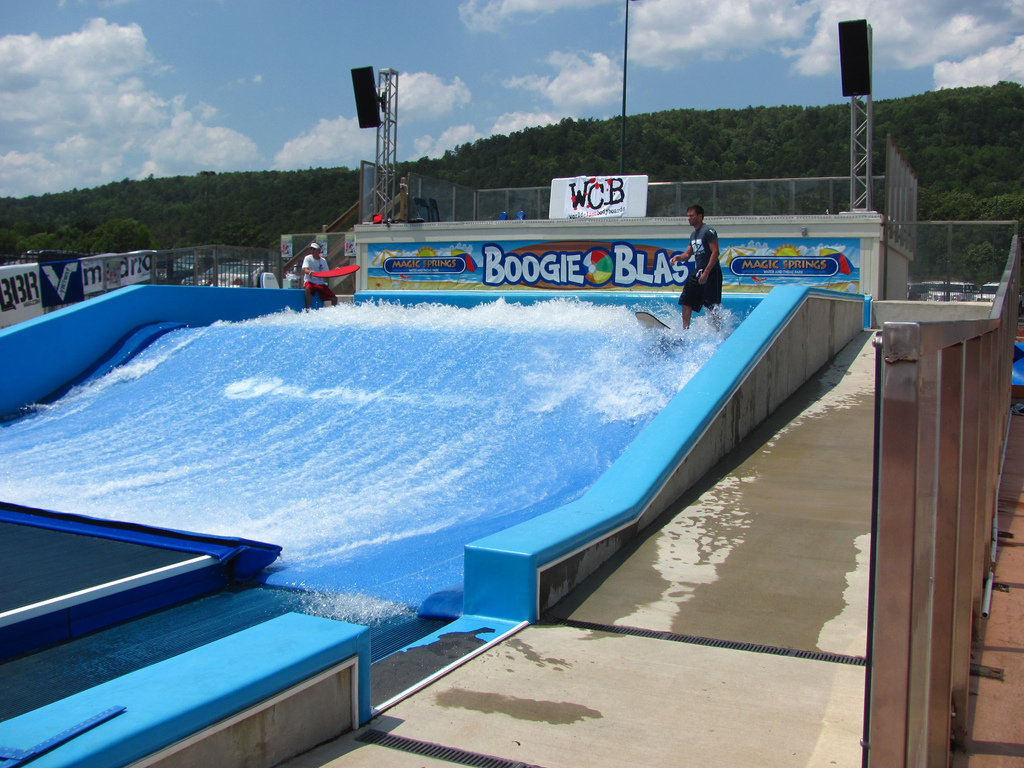 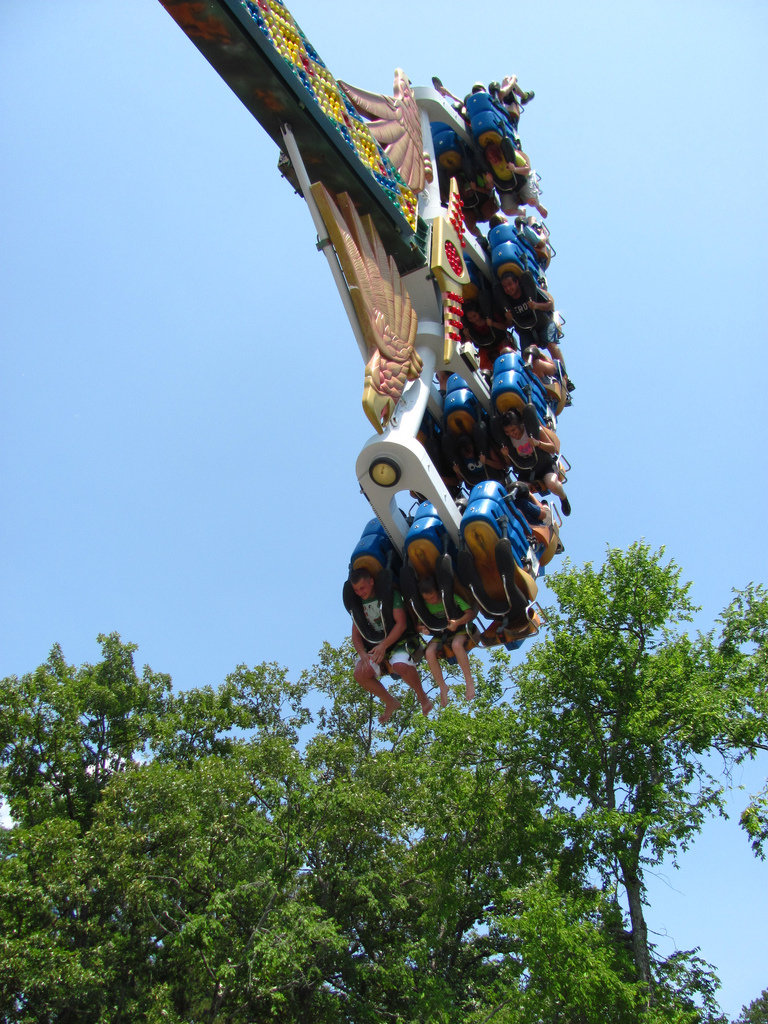 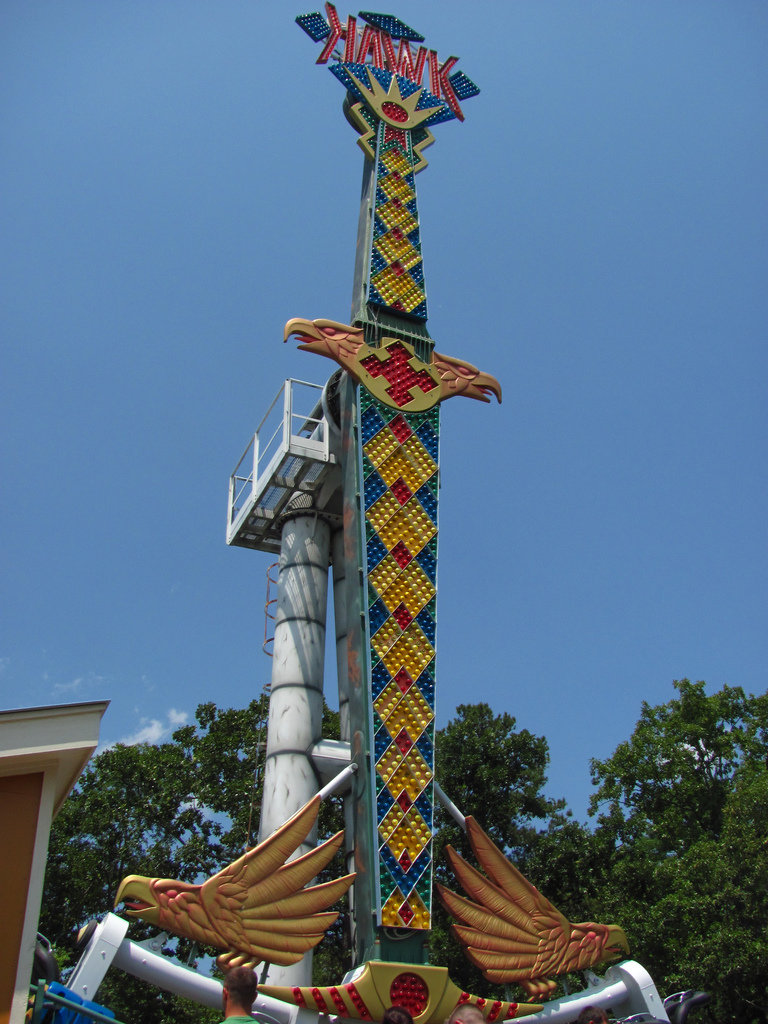 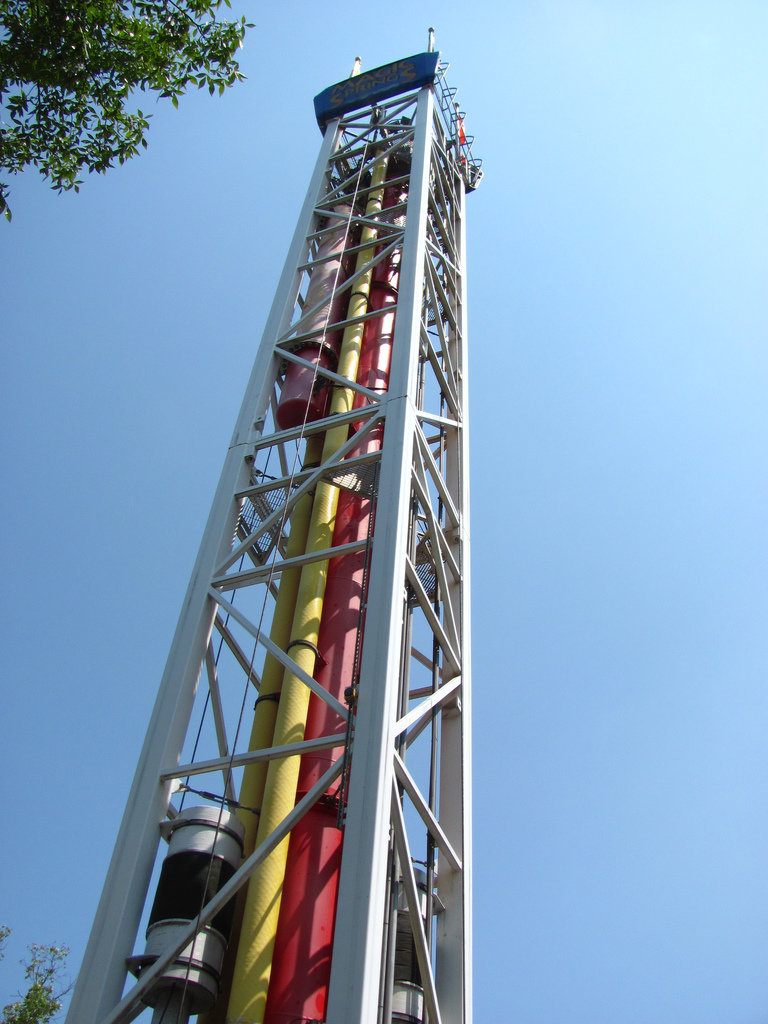 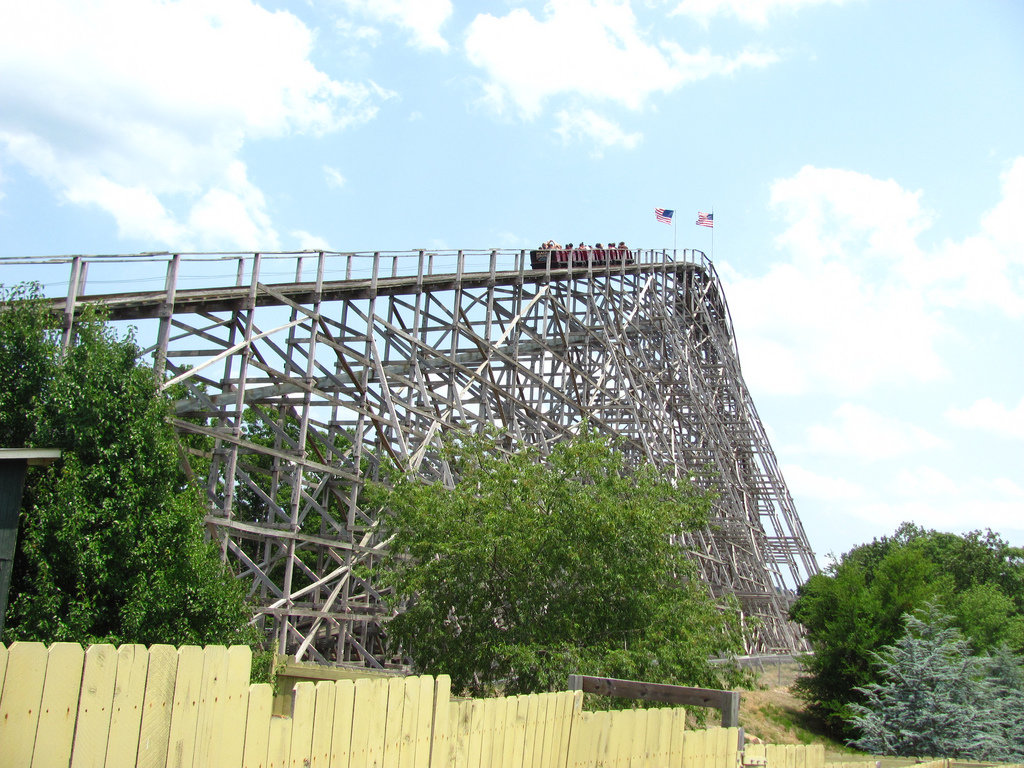 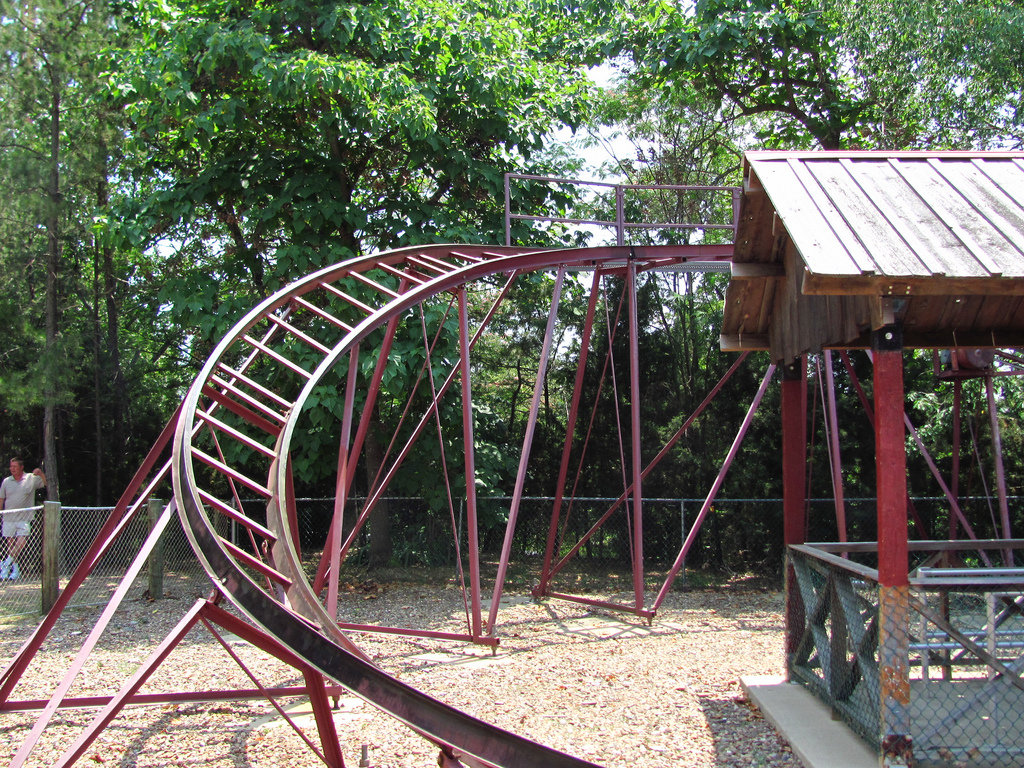 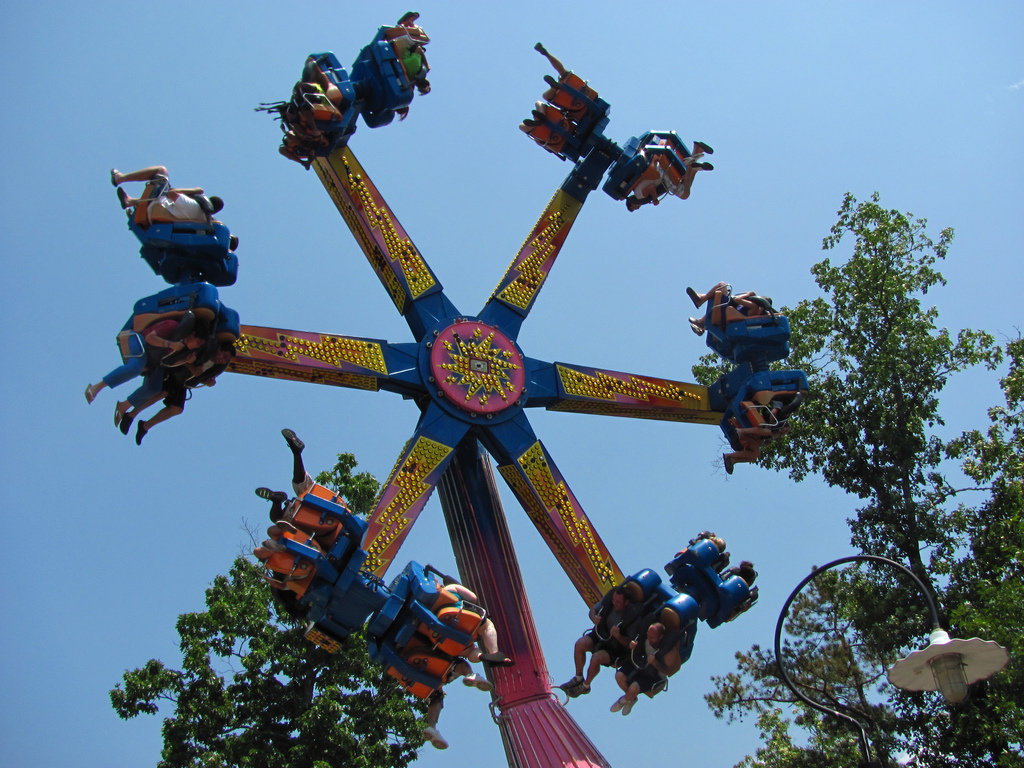