×
What are you looking for?
See all results
Towers in Drogheda 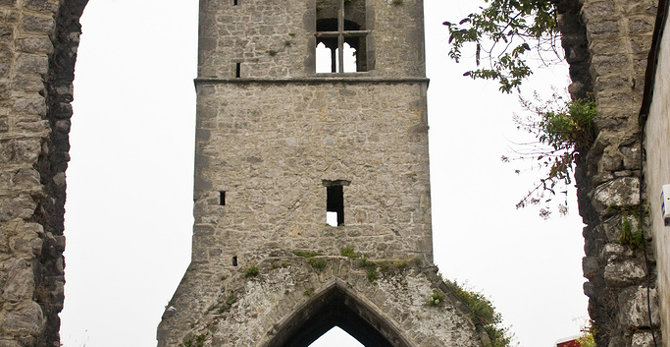 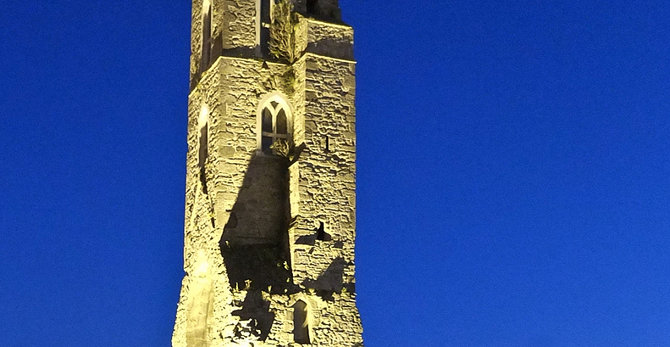 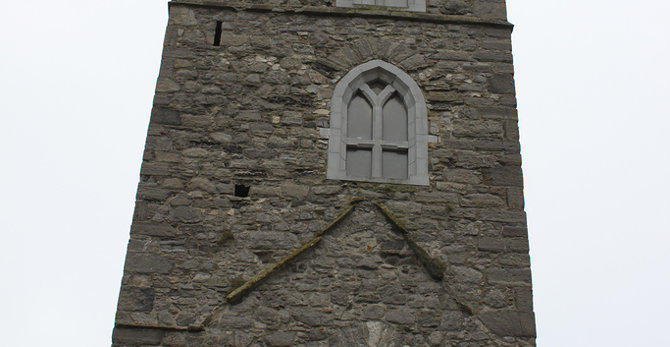 View all photos
I've been here
I Want to visit
Get directions
124 people have been here
3.1/10
Translate
English Google Translate

Magdalen Tower is a landmark located at the highest point of the northern part of Drogheda, County Louth, in Ireland. All that now remains of the once important Dominican Friary is the belfry tower. Lucas de Netterville, then Archbishop of Armagh, founded the monastery in about 1224.

The tower itself is of 14th-century construction. The importance of this friary is signified by the fact that it was here that O'Neill and the other Ulster chiefs acknowledged their submission to Richard II, King of England, at the end of 14th-century.

The Hospital of St. Mary d'Urso was founded in 1206-14 by Ursus de Swemele and his wife Christina, it lay at the western end of the town. It was subsequently taken over by the Augustinians. In 1330 the flood of the Boyne did considerable damage to the monastery.The building was restored mainly thanks to the generosity of the Brandon family.

The religious life of Drogheda was utterly transformed by the measures taken to progress the Reformation in Ireland. The great abbeys, priories and hospitals all disappeared and their lands taken by the Crown.

Tips & Hints
Arrange By:
Popular first New first
There are no tips nor hints for Magdalen Tower (Ireland) yet. Maybe be you will be the first one to post useful information for fellow travellers? :)

Spoon and the Stars Hostel

Dowth (Irish: Dubhadh) is a Neolithic passage tomb which stands in the

Newgrange (Gaeilge. Dún Fhearghusa) is one of the passage tombs of

Athcarne Castle is a ruined Elizabethan castle outside the town of

Skryne Church is a ruined medieval church and National Monument in

Bective Abbey (Irish: Mainistir Bheigthí ) is a Cistercian abbey on

Flavia Tower is a tourist attraction, one of the Towers in Ladispoli,

Torre di Barì is a tourist attraction, one of the Towers in Bari

Torre di San Gemiliano is a tourist attraction, one of the Towers in

Torre del Prezzemolo is a tourist attraction, one of the Towers in 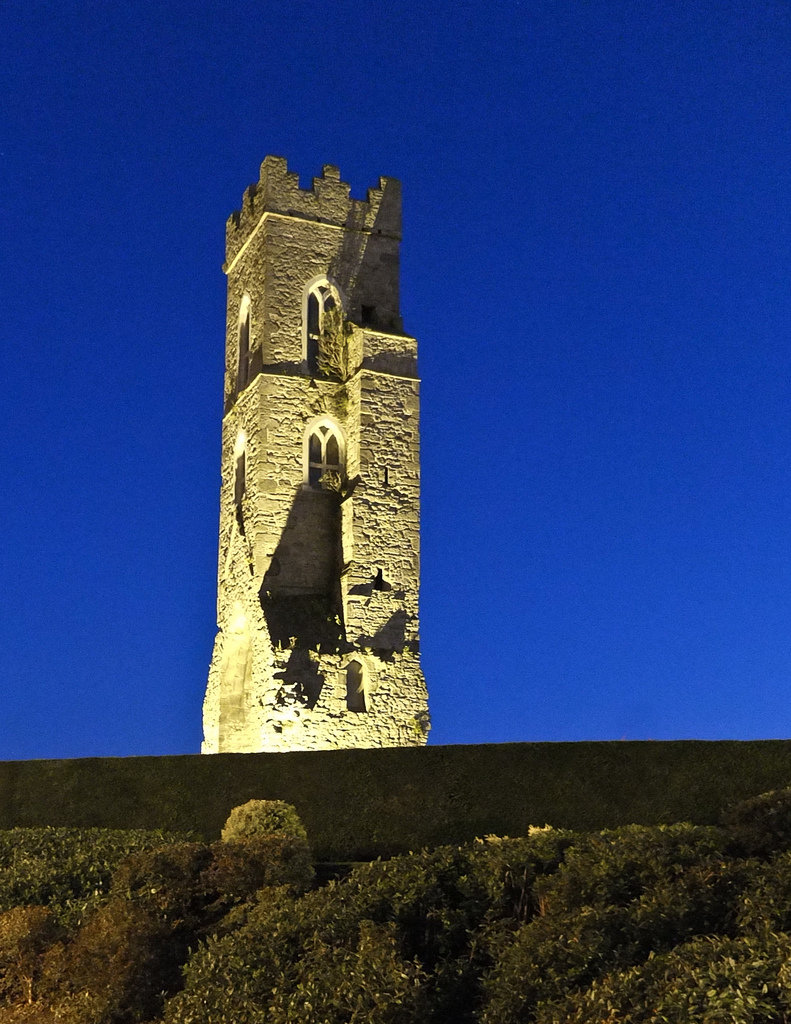 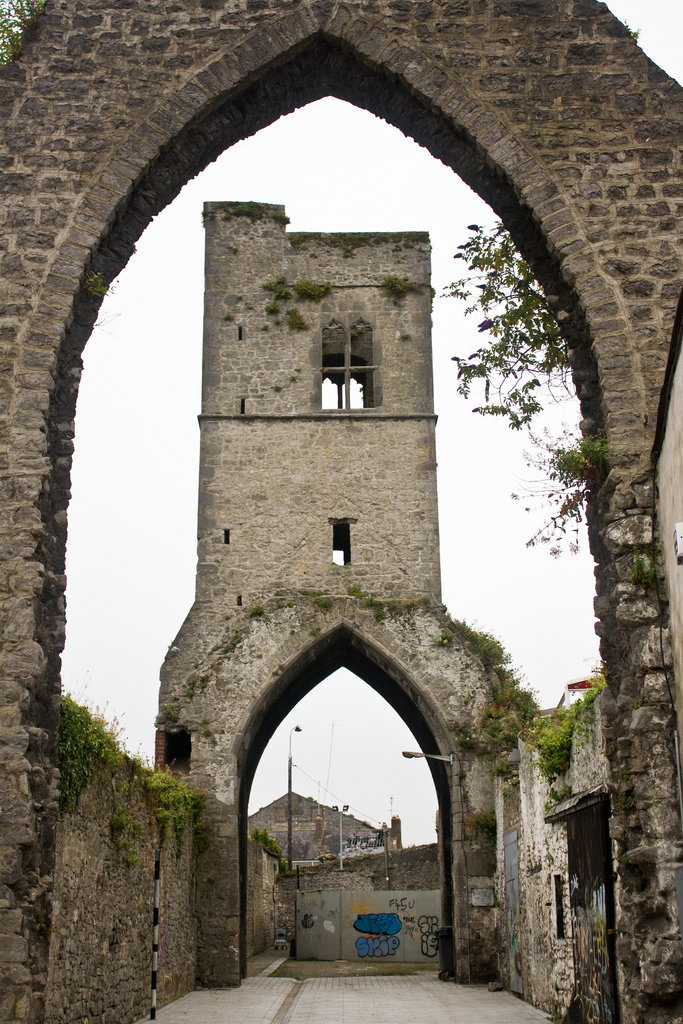 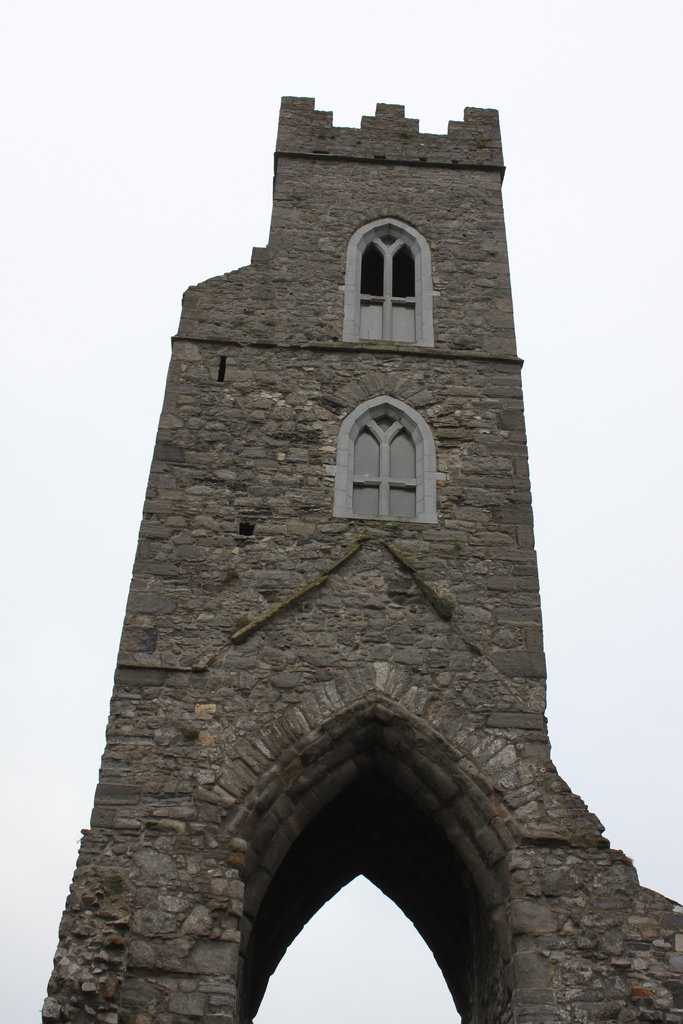 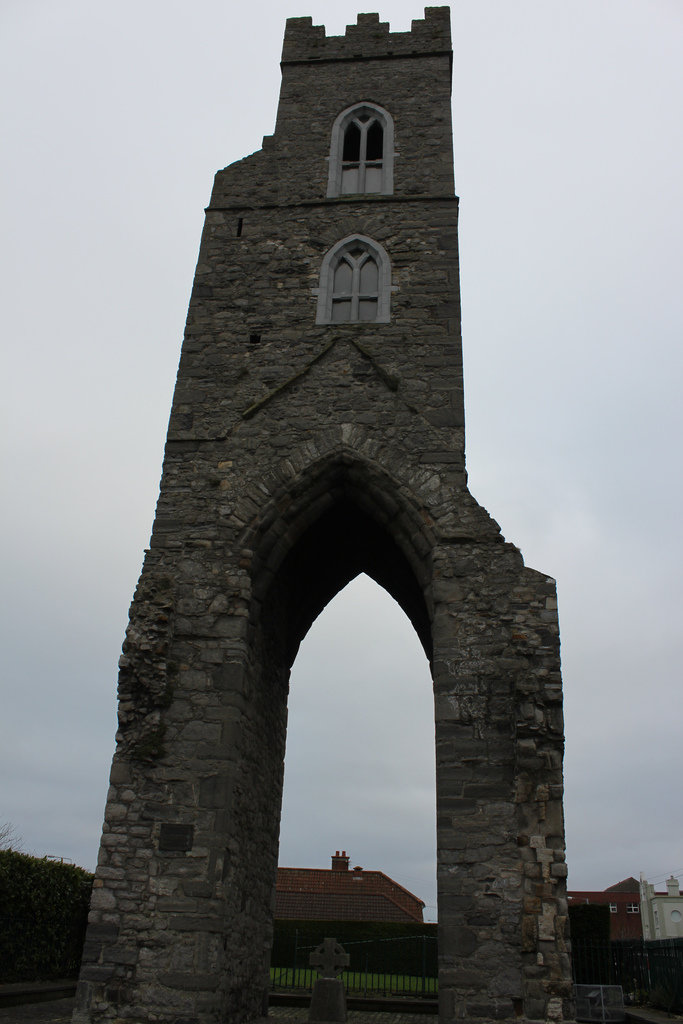 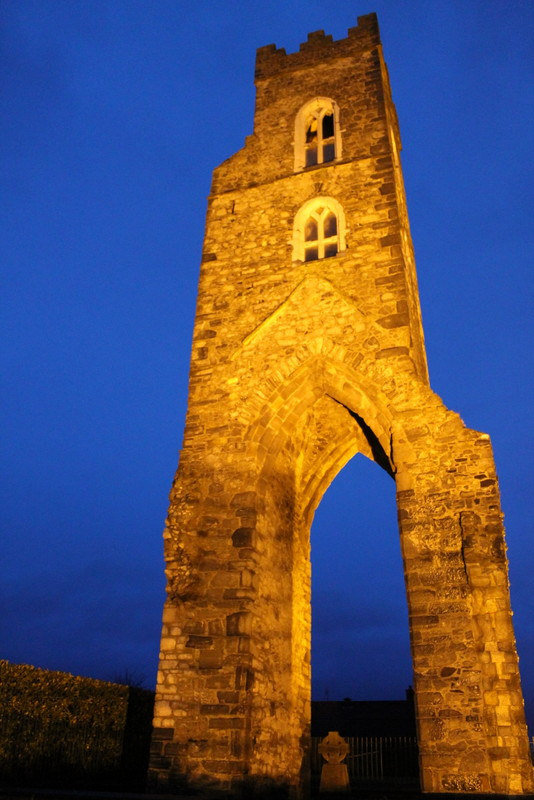