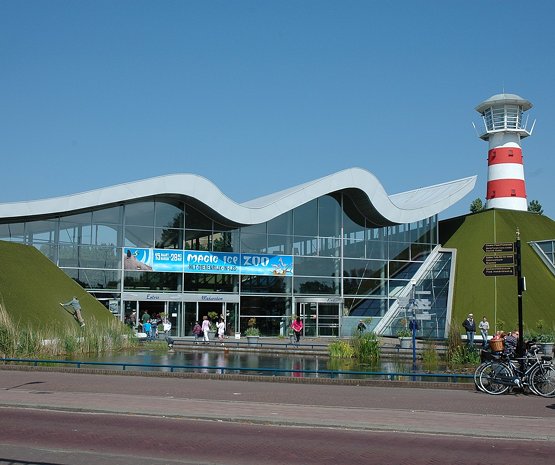 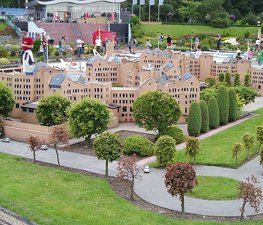 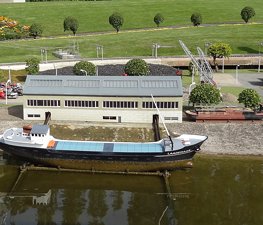 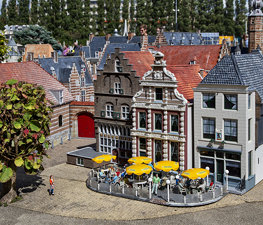 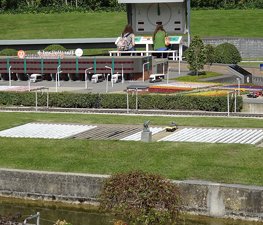 Madurodam is a miniature city located in Scheveningen, The Hague, in the Netherlands. It is a model of a Dutch town on a 1:25 scale, composed of typical Dutch buildings and landmarks, as are found at various locations in the country. This major Dutch tourist attraction was built in 1952 and has been visited by tens of millions of visitors since then. The miniature city was named after George Maduro, a law student from Curaçao who fought the Nazi occupation forces as a member of the Dutch resistance and died at Dachau concentration camp in 1945. In 1946 Maduro was posthumously granted the honor of Knight 4th-class of the Military Order of William, the highest and oldest honor in the Kingdom of the Netherlands, because he had distinguished himself in the Battle of the Netherlands against German troops. His parents donated the money to start the Madurodam project.

On July 2, 1952, teenaged princess Beatrix was appointed mayor of Madurodam, after which she was given a tour of her town. When Beatrix became queen of the Netherlands, she relinquished this function. Today, the mayor of Madurodam is elected by a youth municipal council consisting of 25 pupils from schools in the region.

This attraction was the inspiration for Storybook Land.

Yusri Echman
A miniature park in d Scheveningen district of The Hague. It is home to a range of 1:25 scale model replicas of famous Dutch landmarks,historical cities & large developments.D park was opened in 1952.

Syeira Laksamana
Madurodam is a miniature park located in The Hague in the Netherlands. It is home to a range of 1:25 scale model replicas of famous Dutch landmarks & historical cities. The park was opened in 1952.

Hashim A.
One of the greatest spots in the Netherlands, you can wander around the country in a matter of hours or even minutes!

cemil
Great place to visit with the kids, especially during the Christmas period, however don’t forget too wear really warm clothes this will enhance the experience;)

Sabrina WanMohamad
Like the miniatures... They're like the real things and with vehicles that moves and some interactives if you want to do some view and listening. Some parts looks a bit old but the displays were good.
Load more comments
foursquare.com
8.5/10
Evgeny Ter-Avakyan, Аrtem Kolganov and 12,284 more people have been here
I've been here
Add to wishlist

Catshuis has been the official residence of the prime minister (i.e.

The Gemeentemuseum Den Haag (English. Municipal Museum) is an art

Museon is a museum for science and culture in The Hague, Netherlands.

Beelden aan Zee ('Pictures to the sea') museum in the Scheveningen

The Escher Museum (Escher in het Paleis, Escher in the Palace) is a

France Miniature is a miniature park tourist attraction in Élancourt, 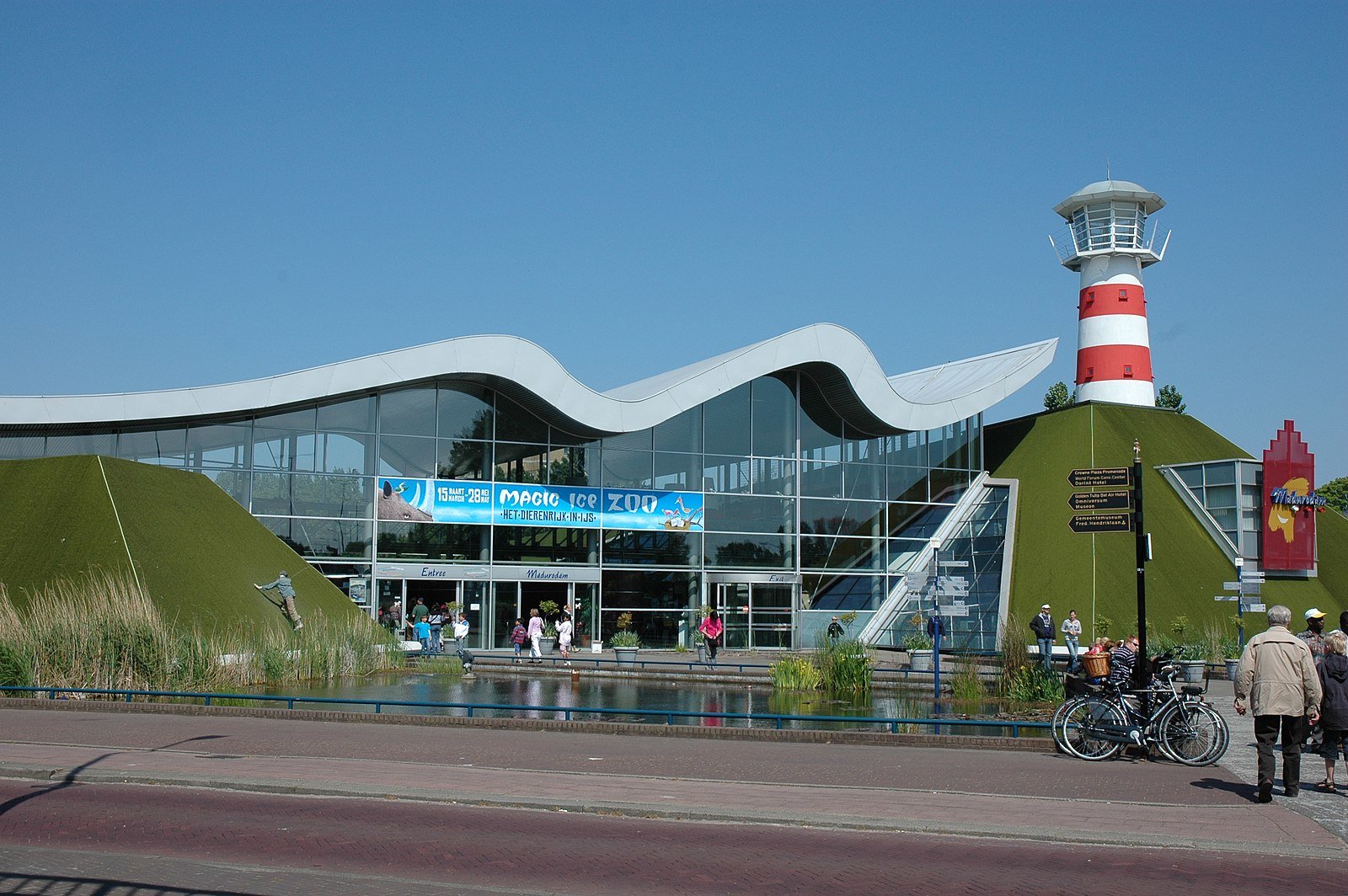 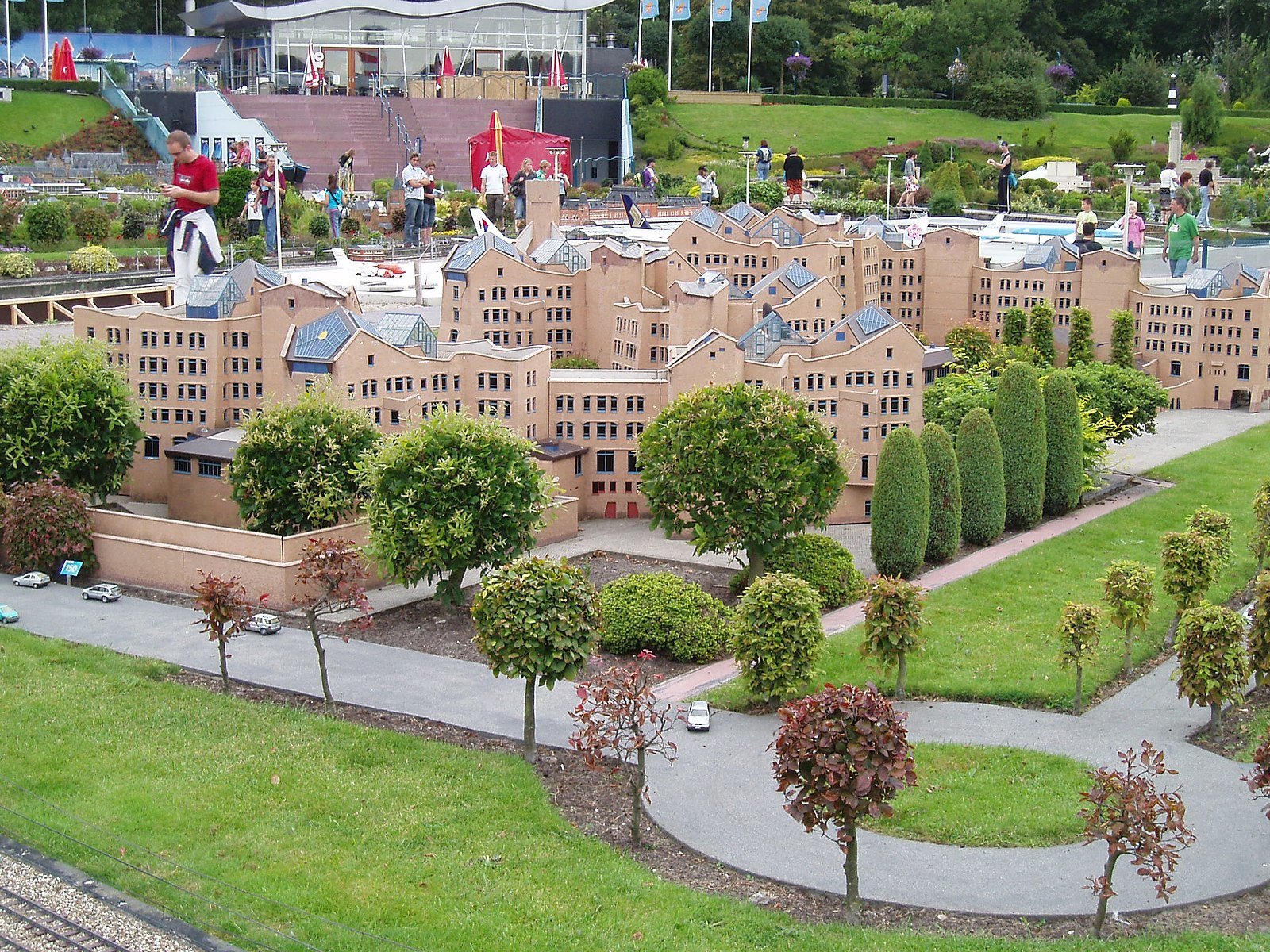 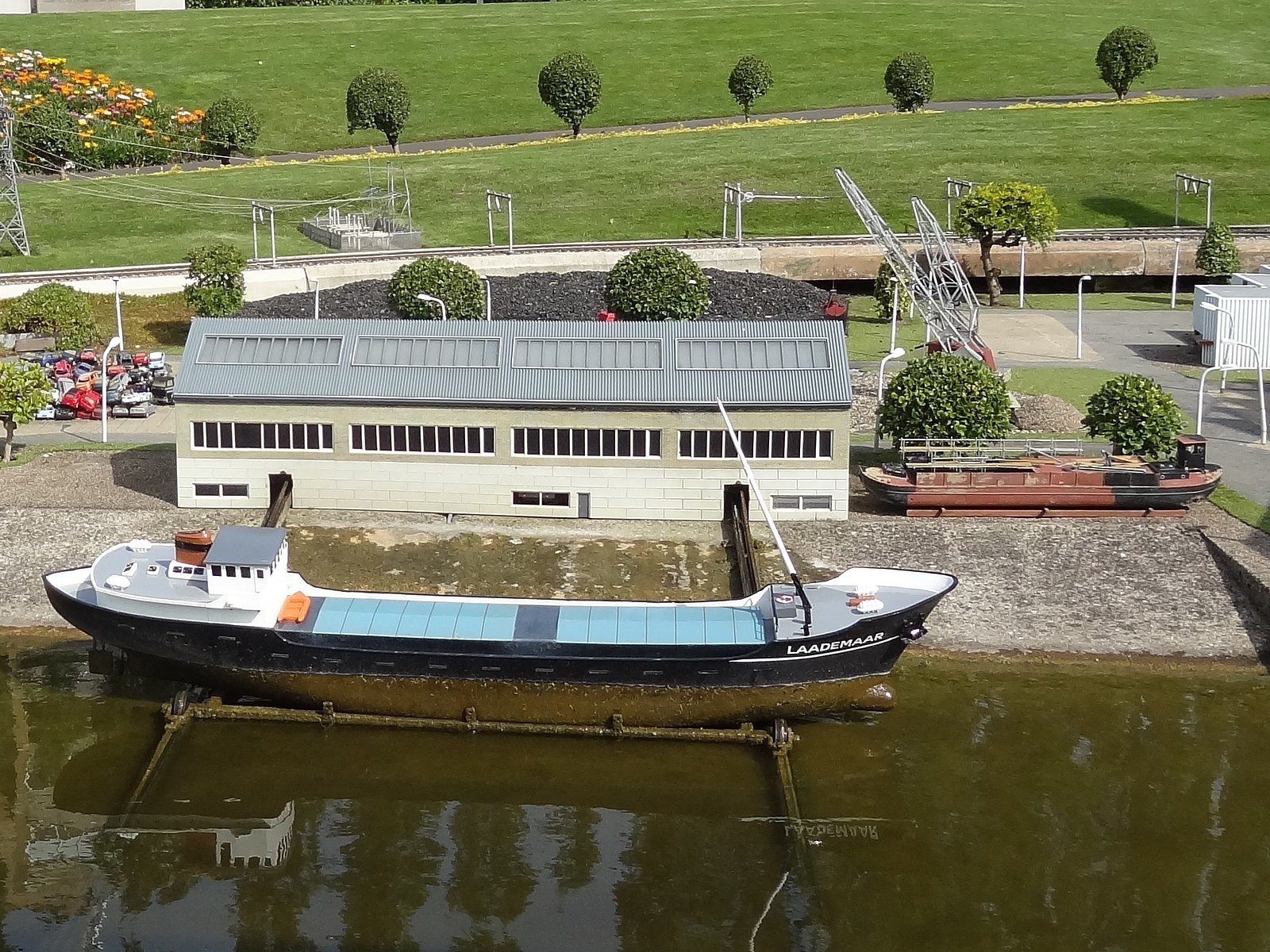 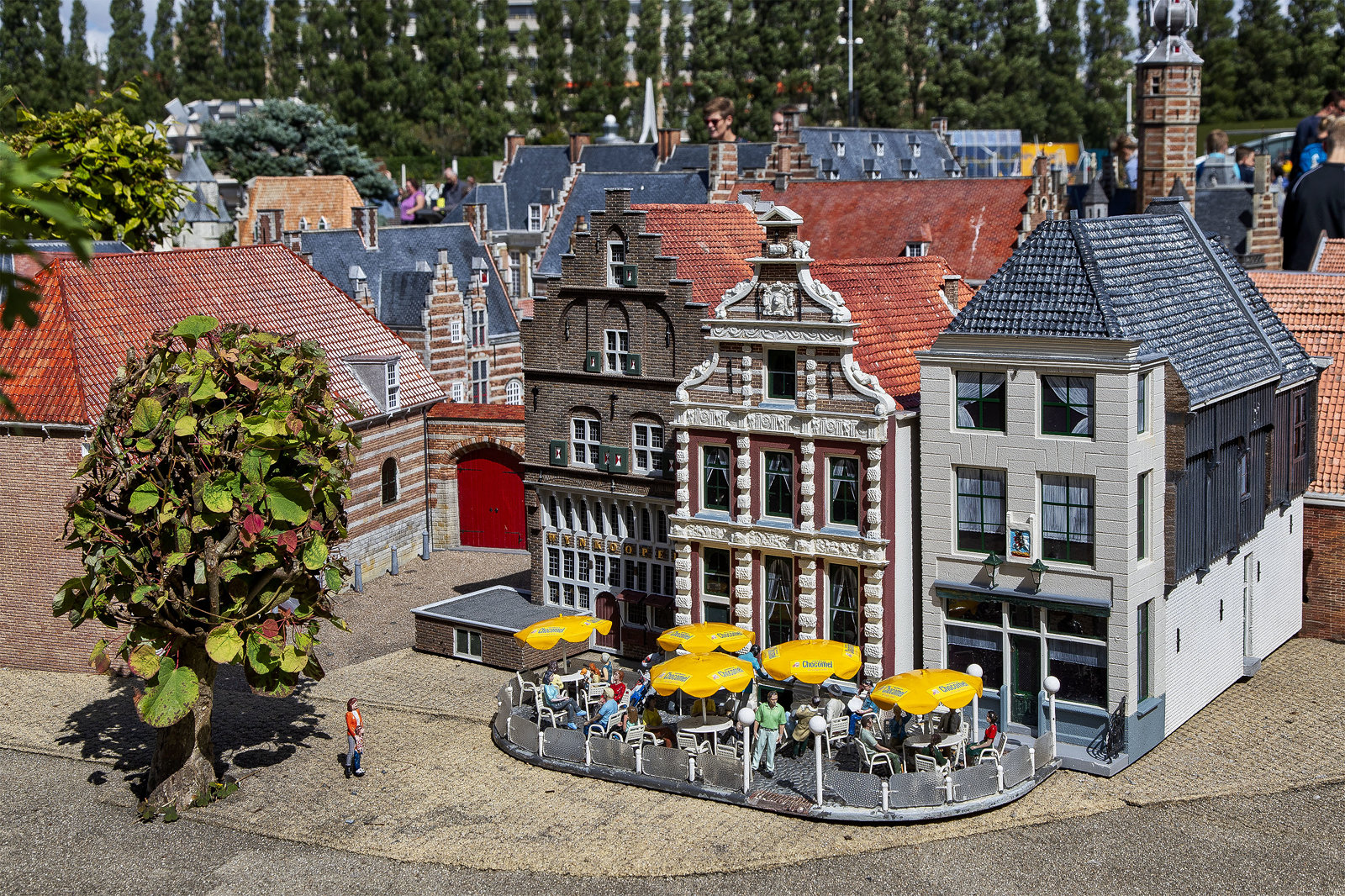 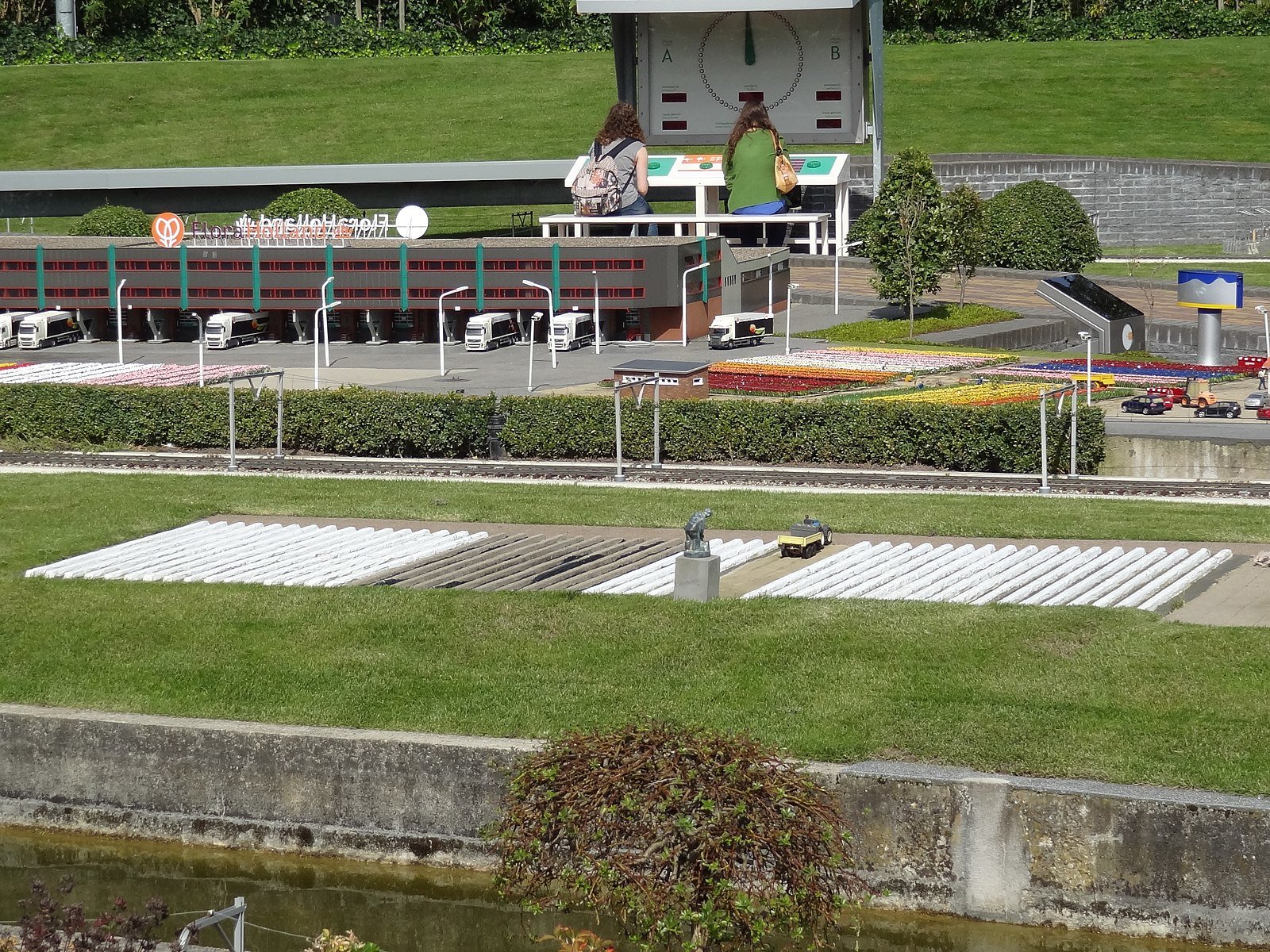 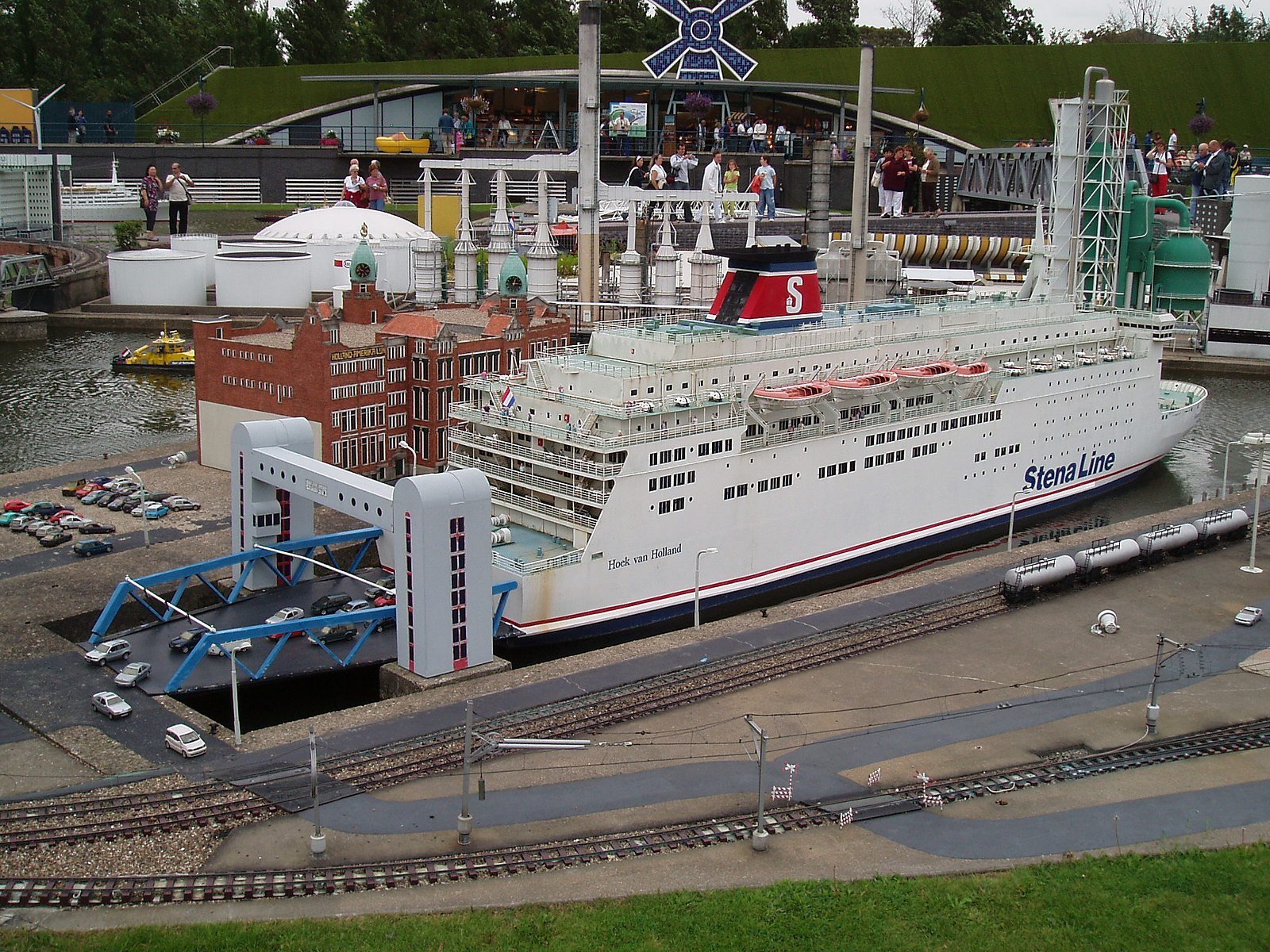 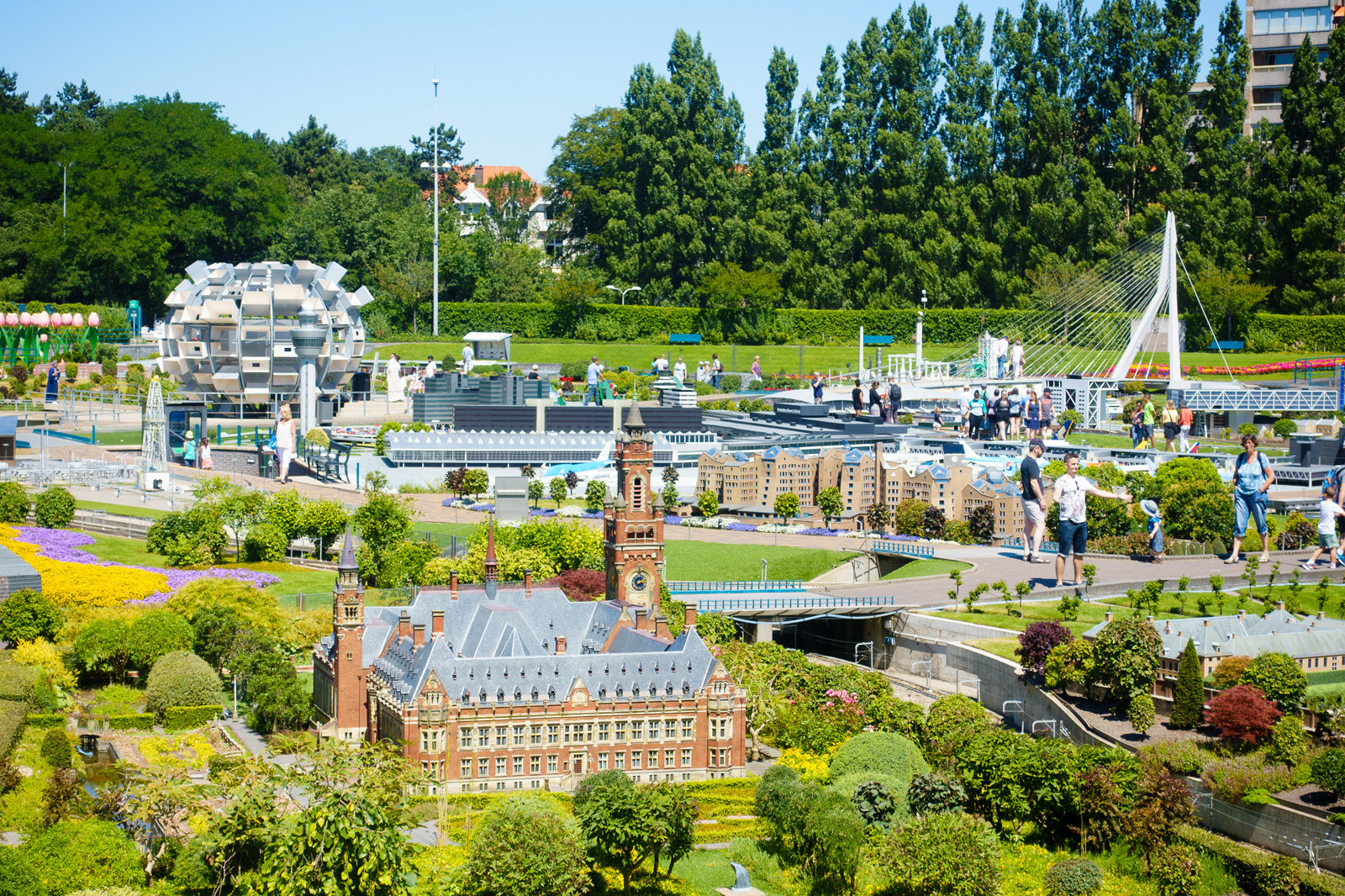 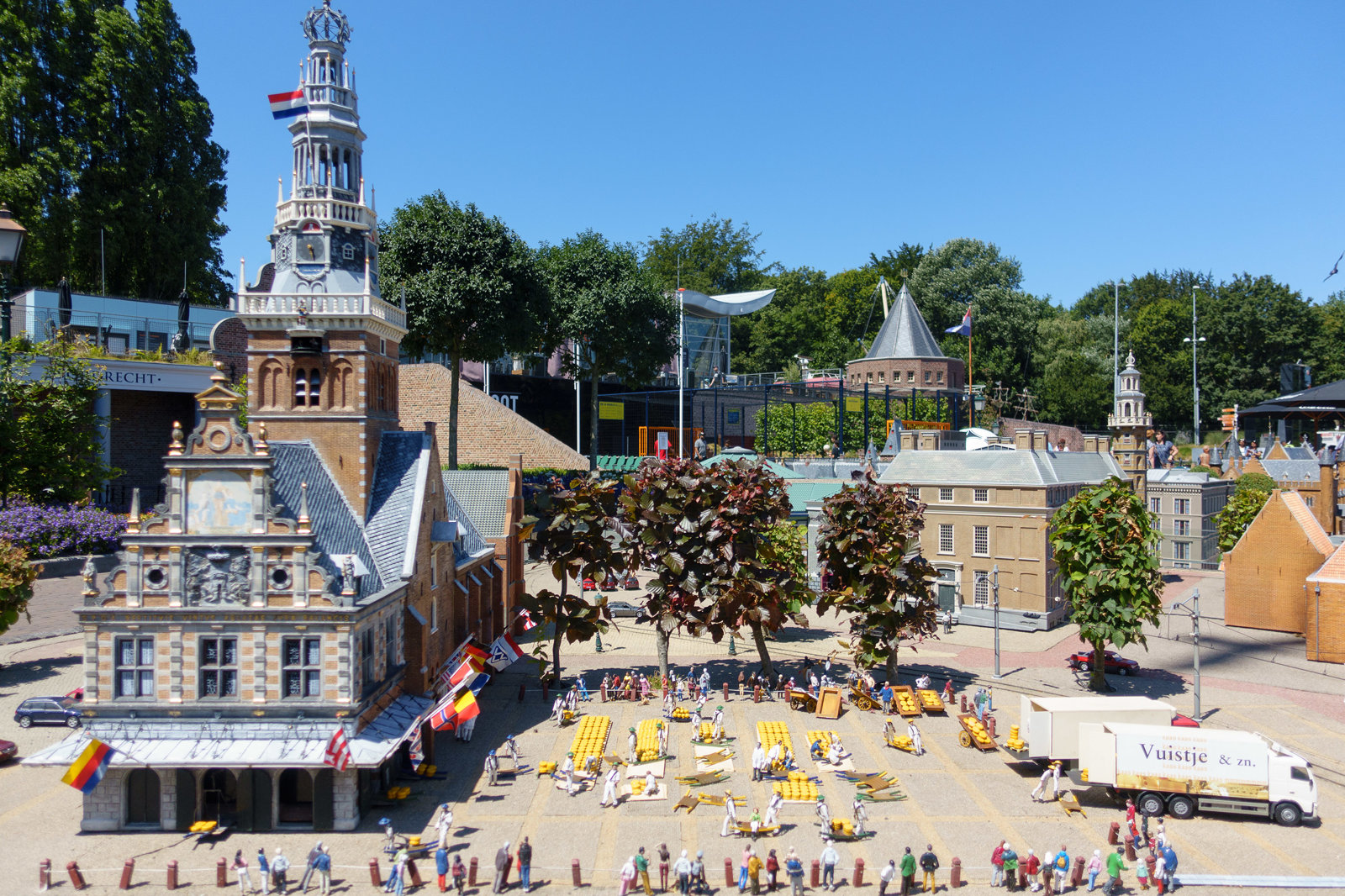 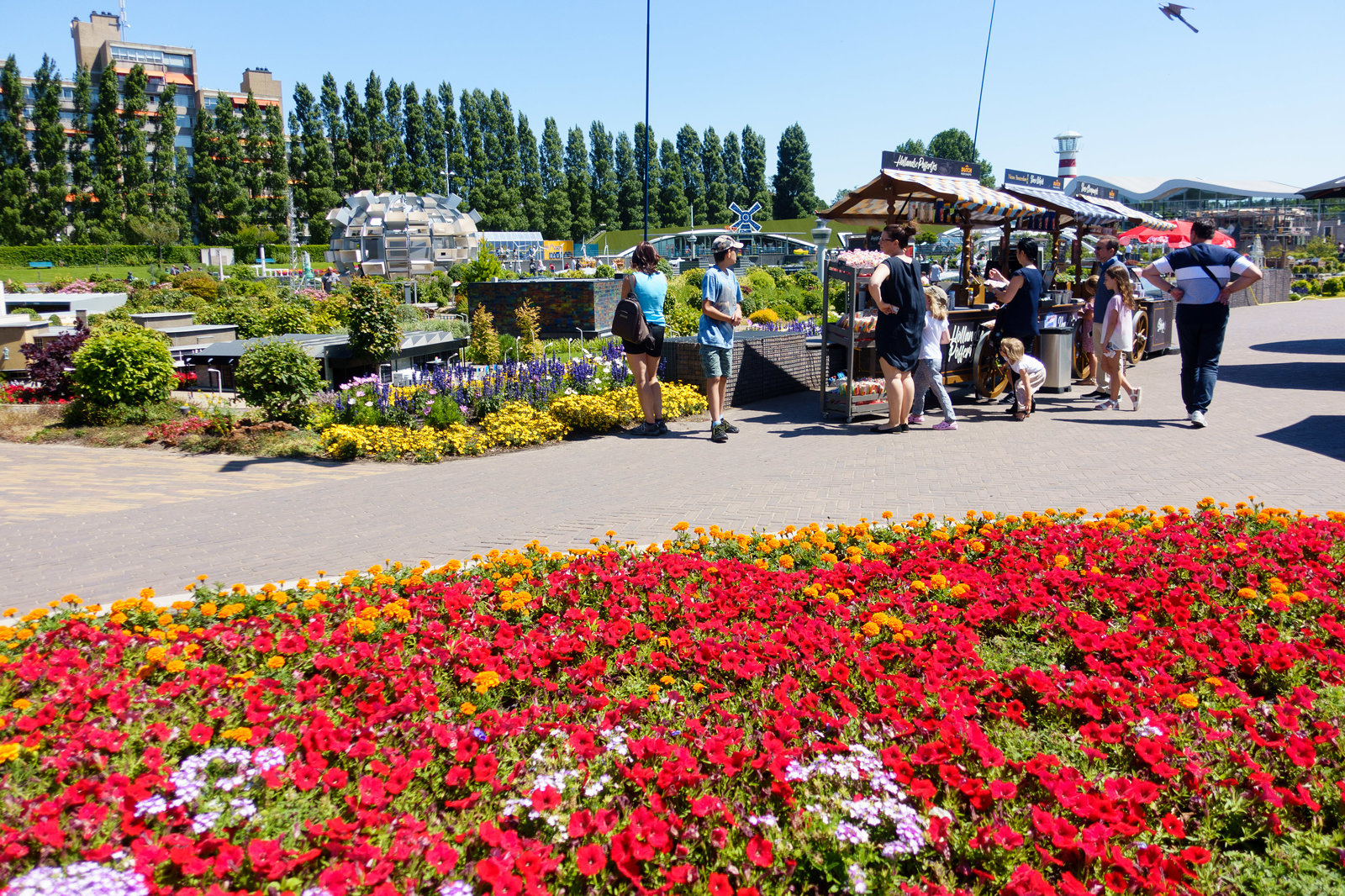 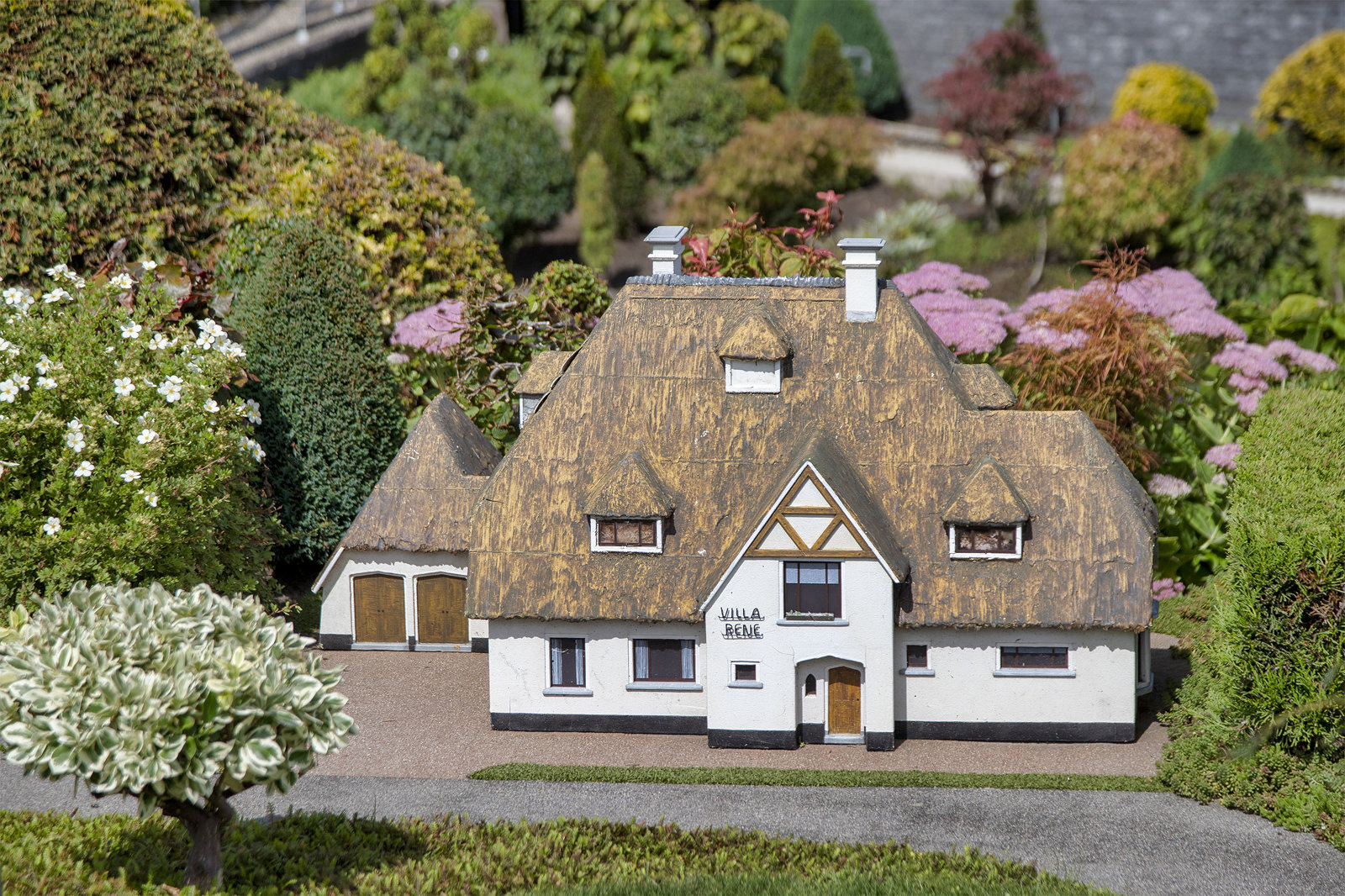 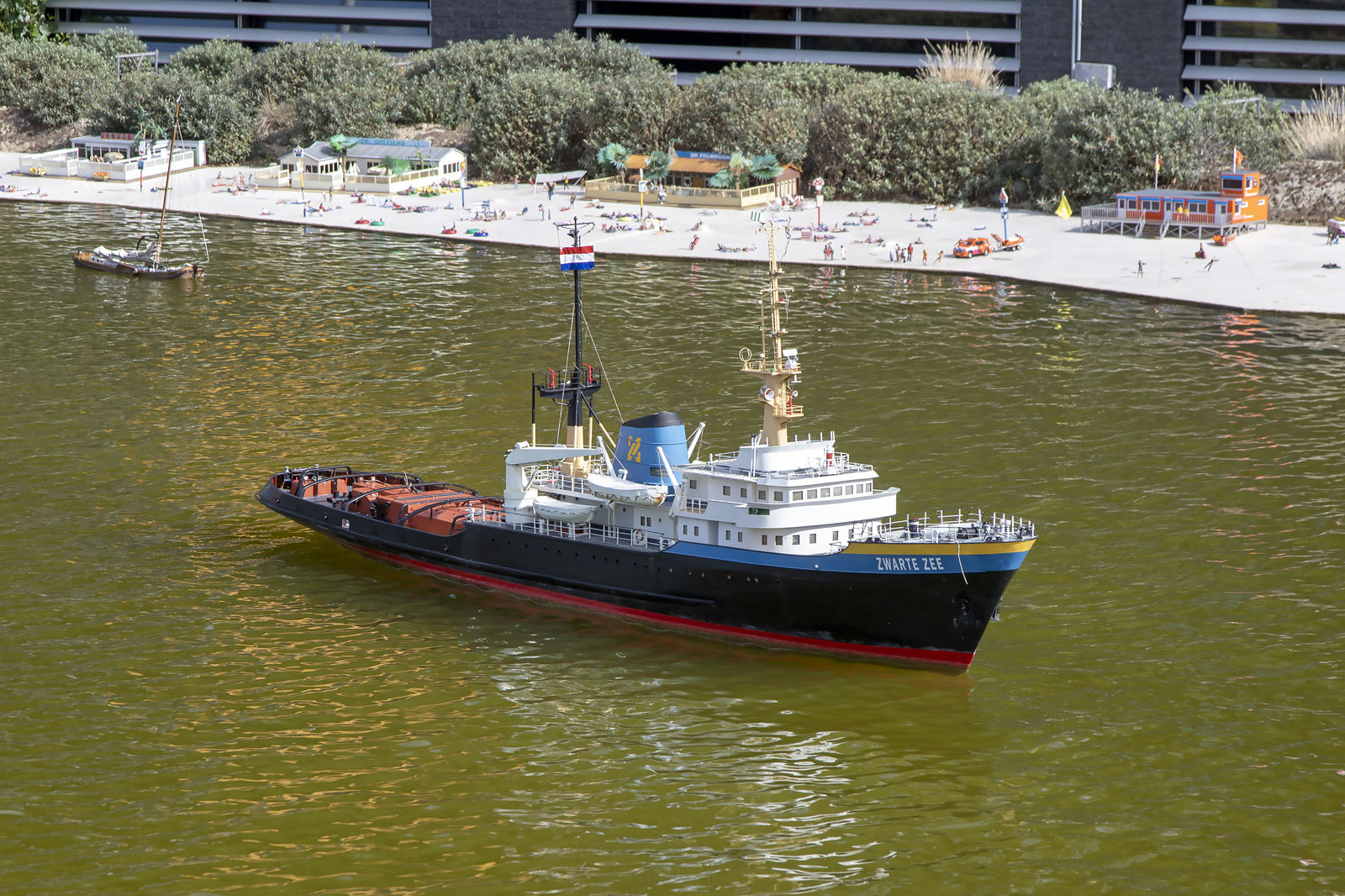 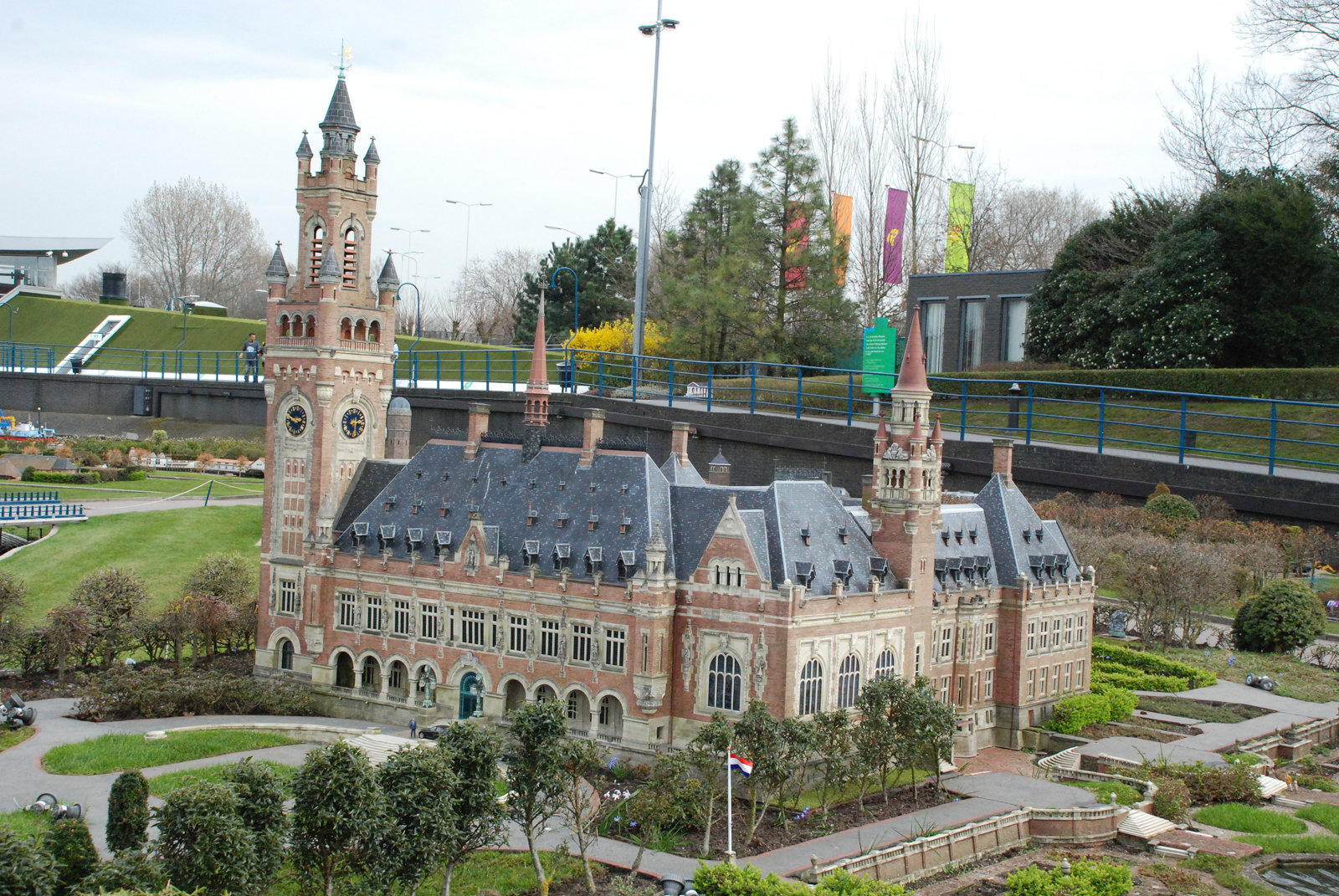 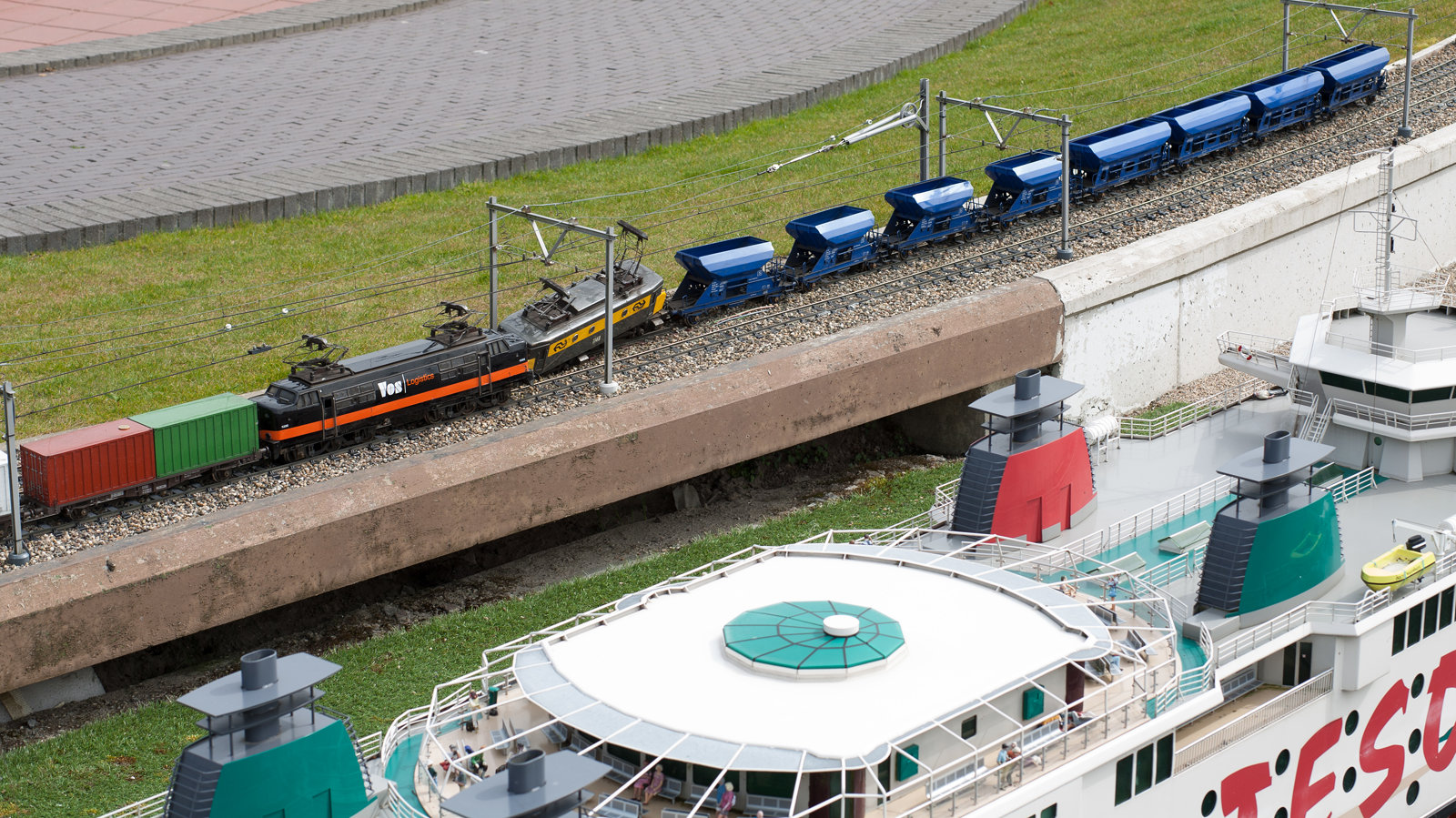 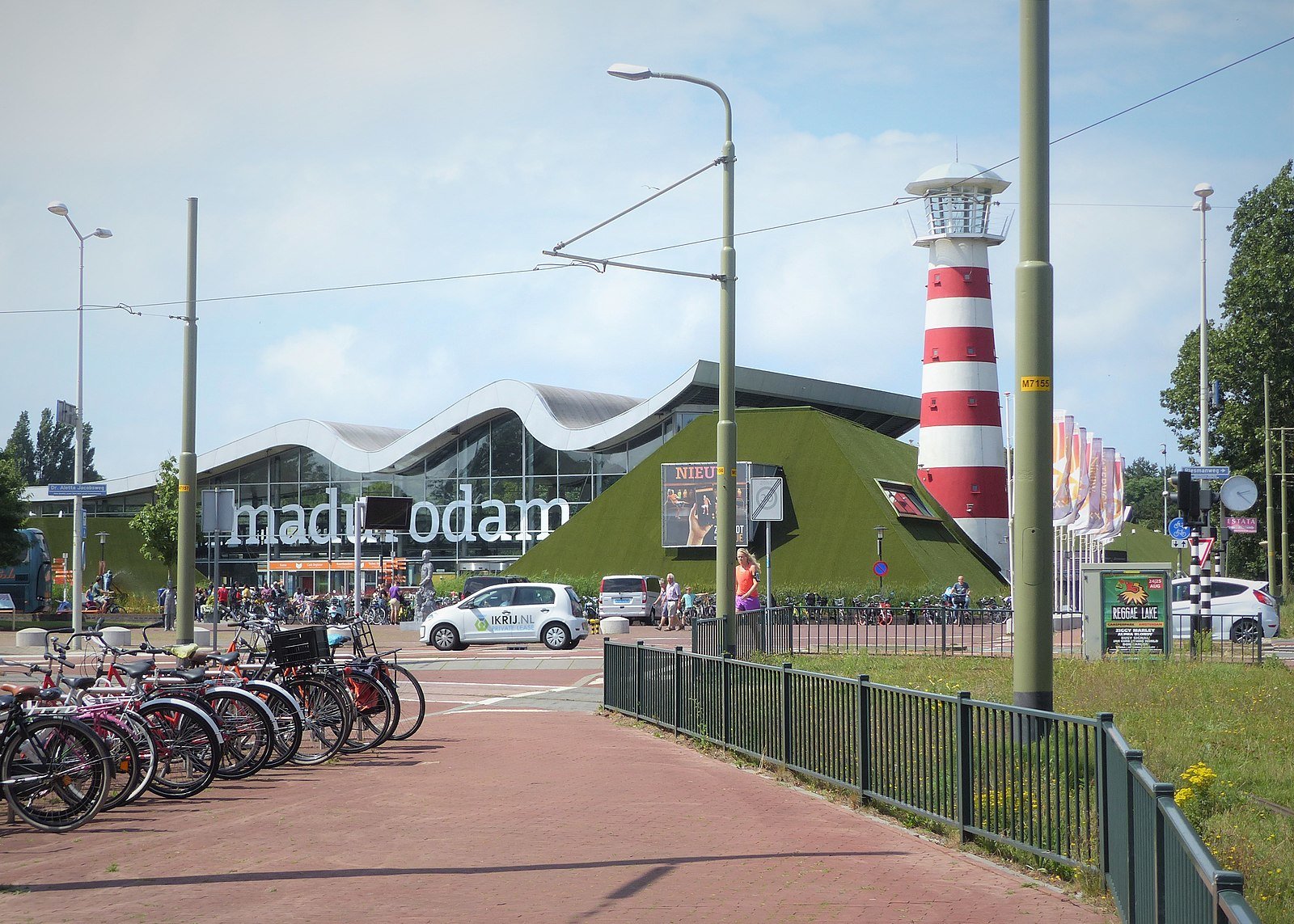 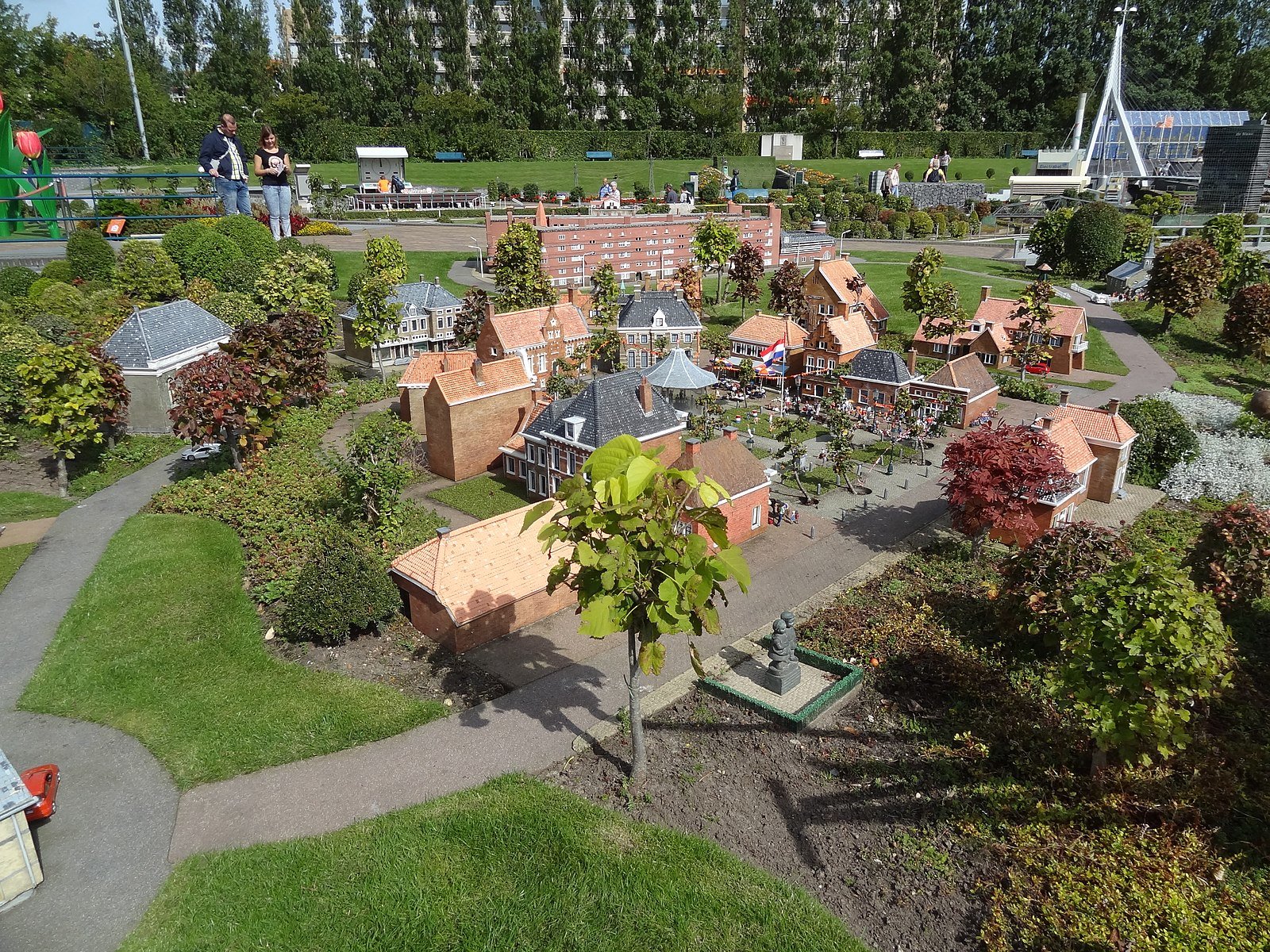 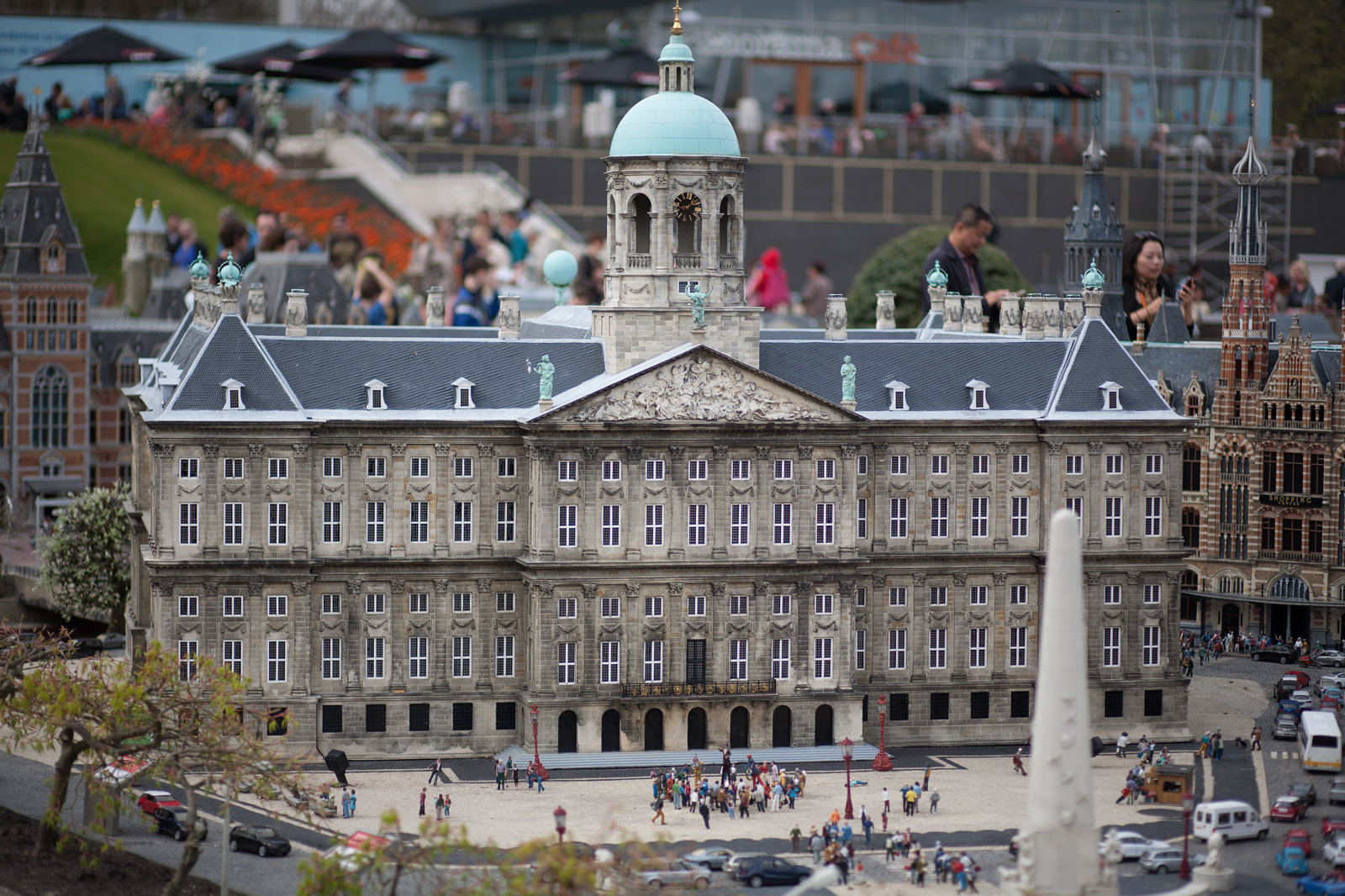 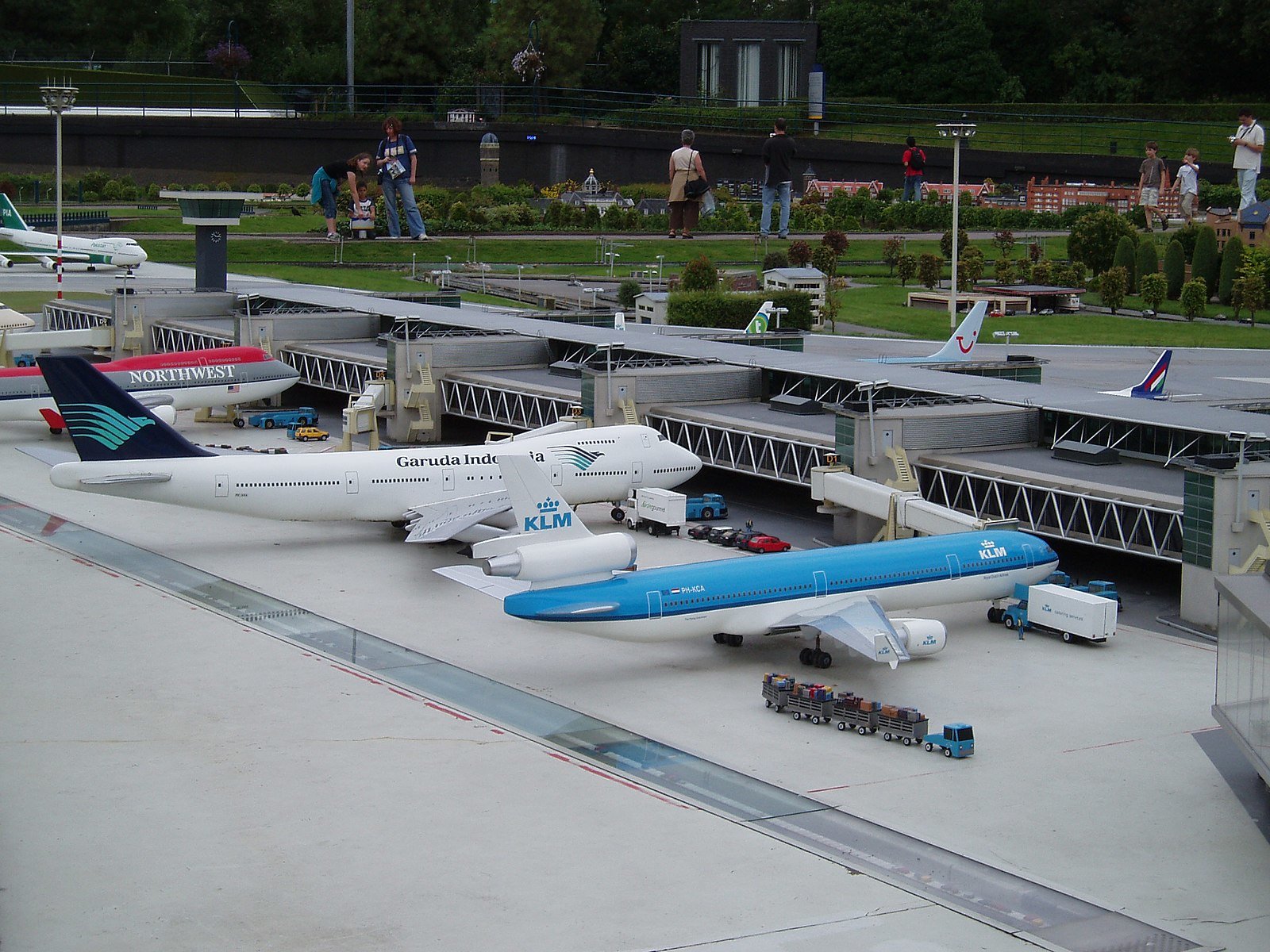 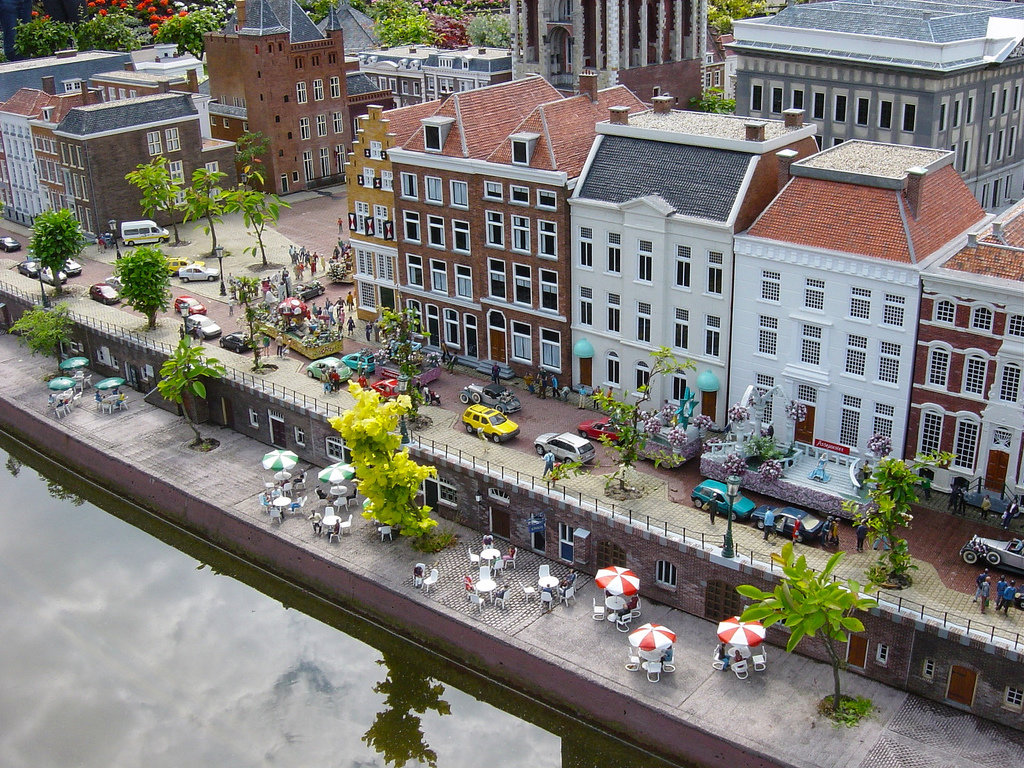 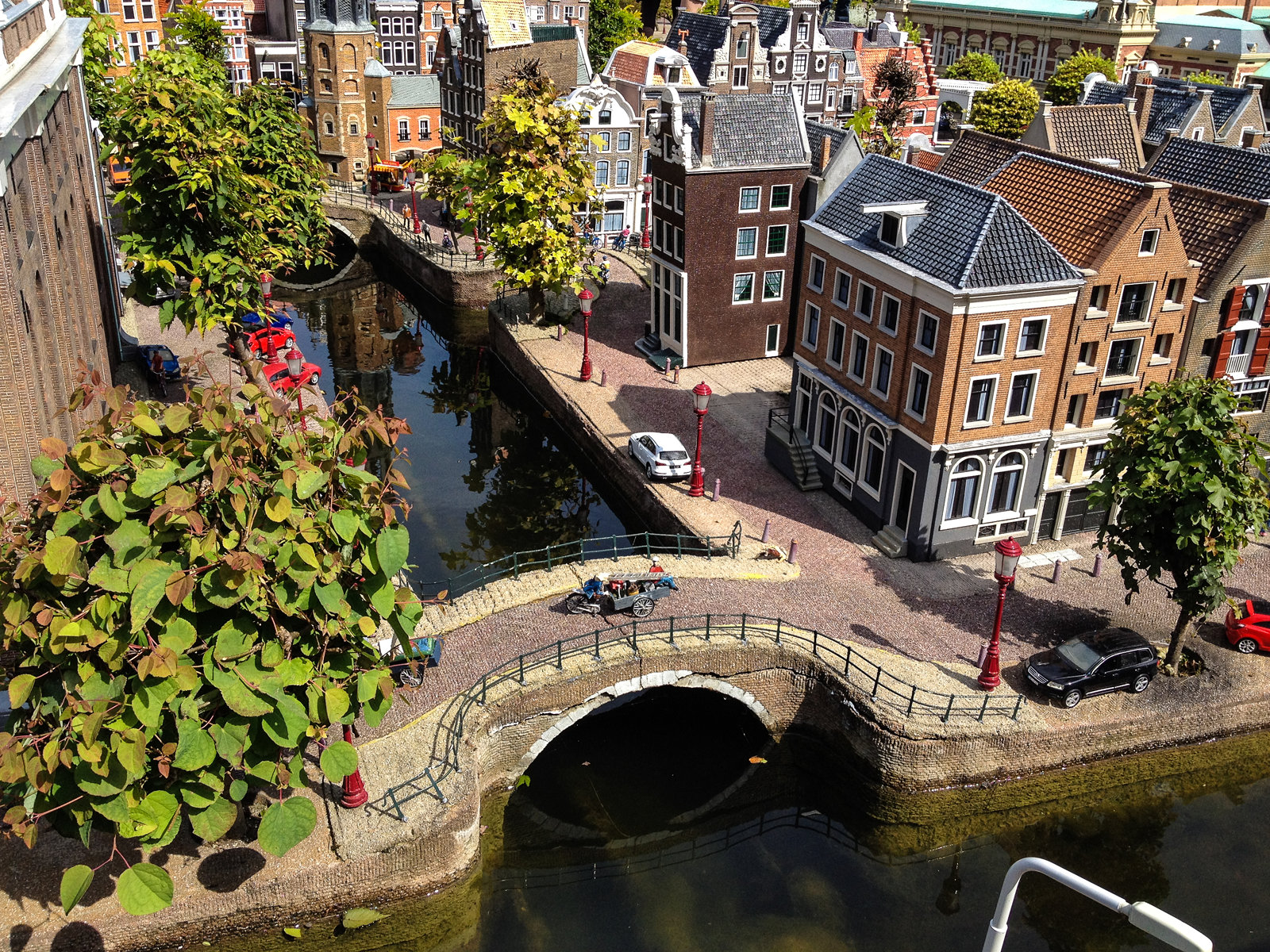 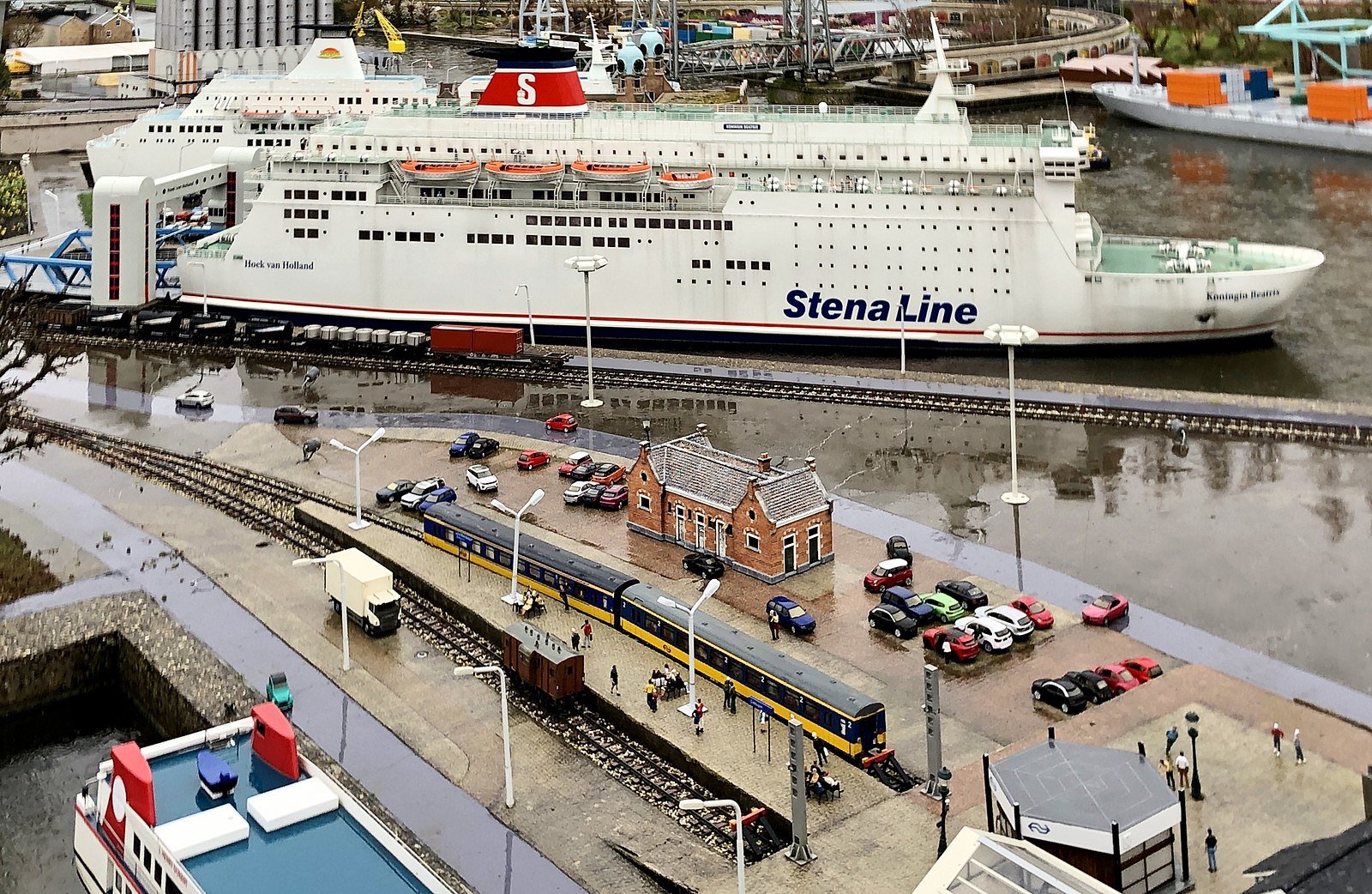 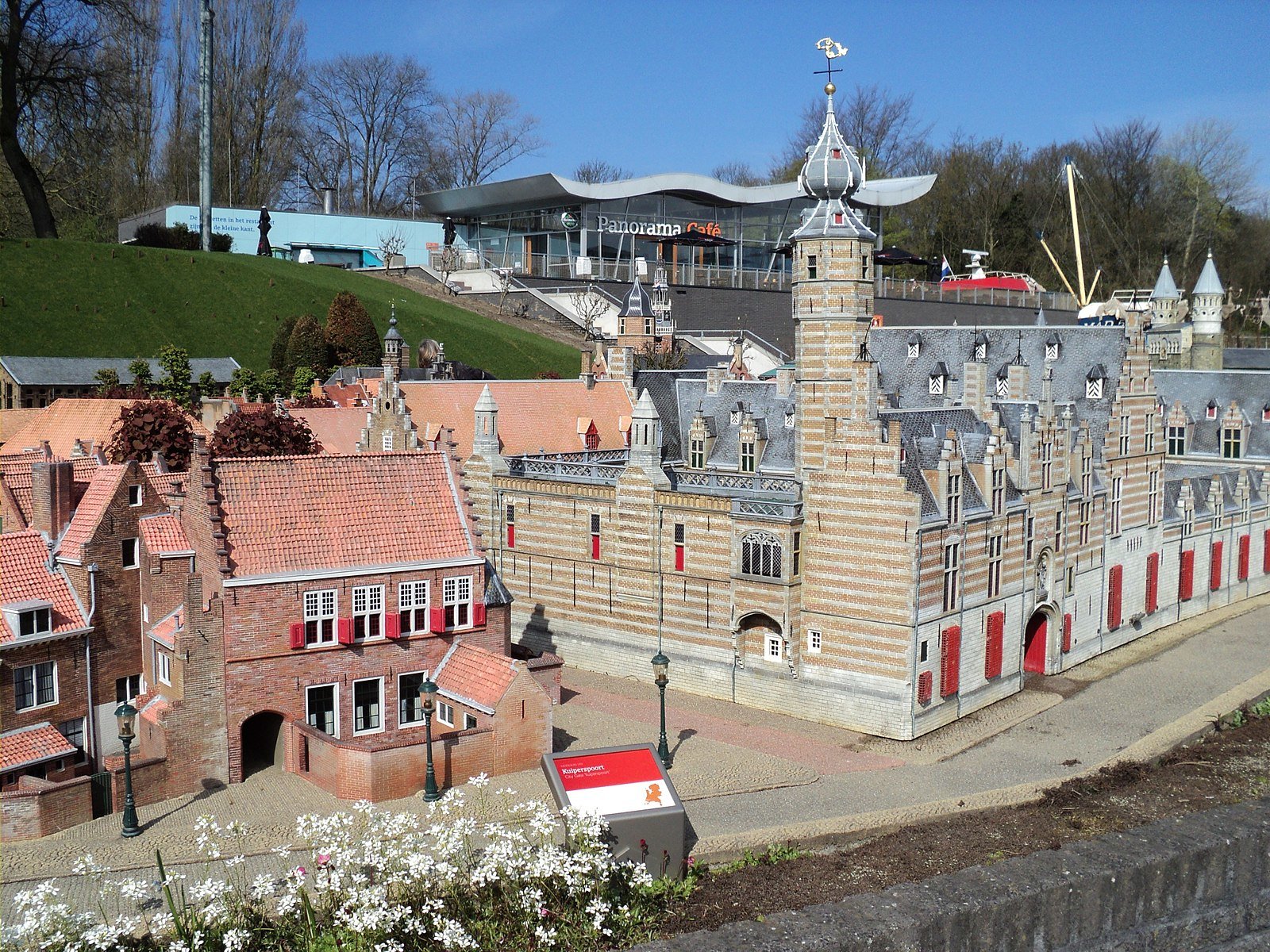