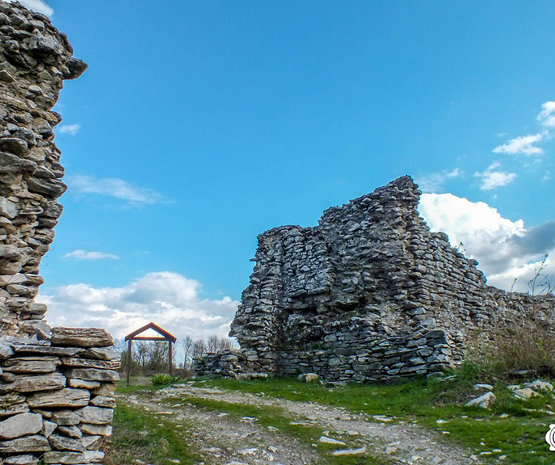 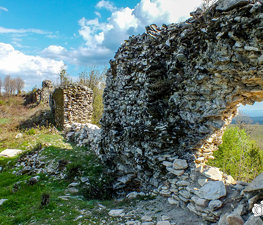 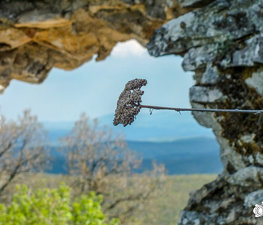 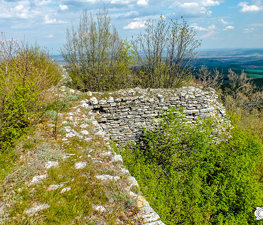 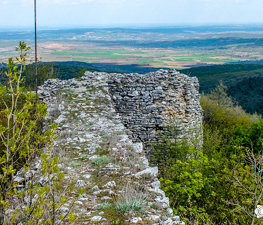 Lyutitsa (Bulgarian: Лютица) is one of the largest and best preserved castles in the easternmost part of the Eastern Rhodopes, located 3.5 hours' walk south-west of Ivaylovgrad, in southernmost Bulgaria. It is also known as the "Marble City" because of its walls made of white marble.

The fortress occupies an area of 26.000 m2 and has 12 towers of which eight have been preserved. The walls are up to ten metres high. The ruins of two churches have been excavated as well as a necropolis with 15 graves. Among the numerous archaeological finds are rare coins, ceramics from Preslav, jewelry, tools.

Lyutitsa Nunatak on Greenwich Island in the South Shetland Islands, Antarctica is named after Lyutitsa.

Tips & Hints
Arrange By:
Popular first New first
There are no tips nor hints for Lyutitsa yet. Maybe be you will be the first one to post useful information for fellow travellers? :)
4.1/10
252 people have been here
I've been here
Add to wishlist

3.3km from 59, Pokrovan, Bulgaria Get directions

Tatul (Bulgarian: Татул, the local name for Datura stramonium) is a vi

Tsepina (Bulgarian: Цепина) was a castle and town in the western Rhodo

Ustra (Bulgarian: Устра) is a castle in the eastern Rhodope moun 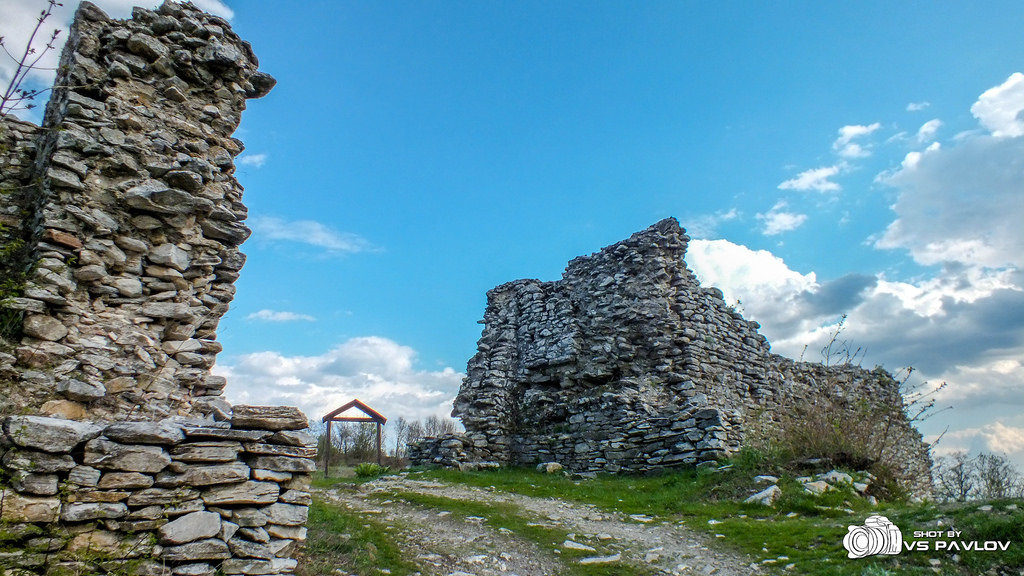 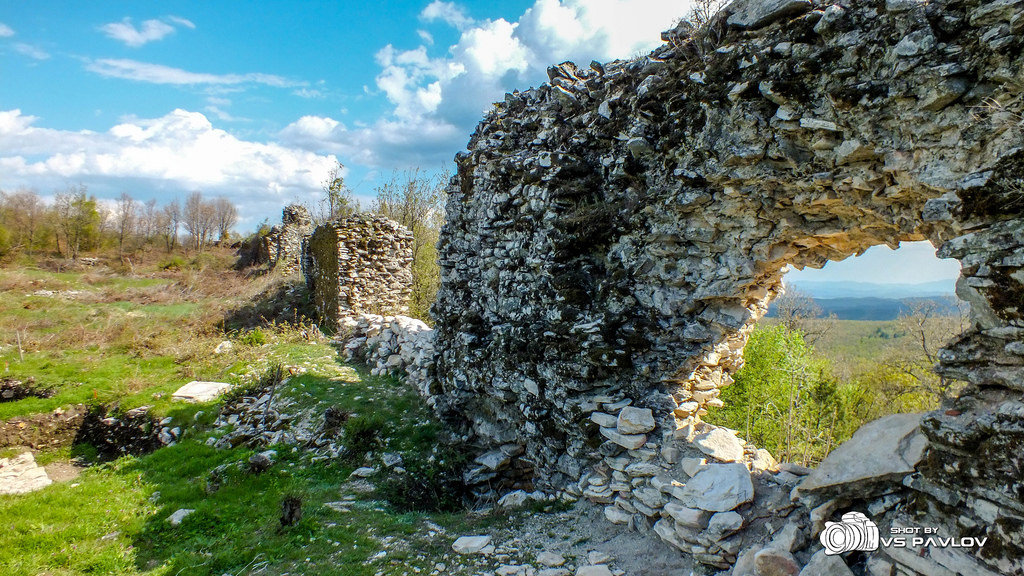 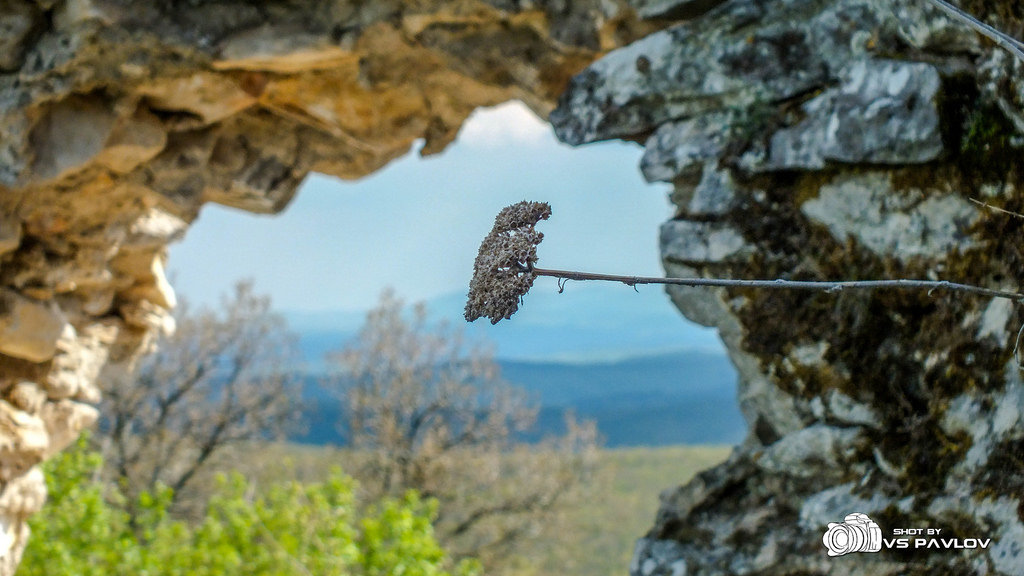 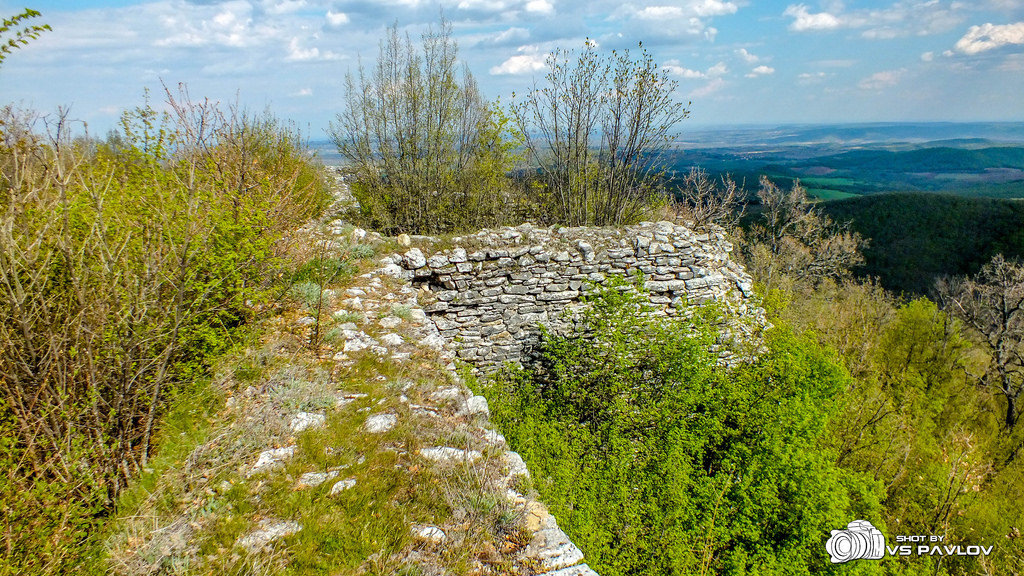 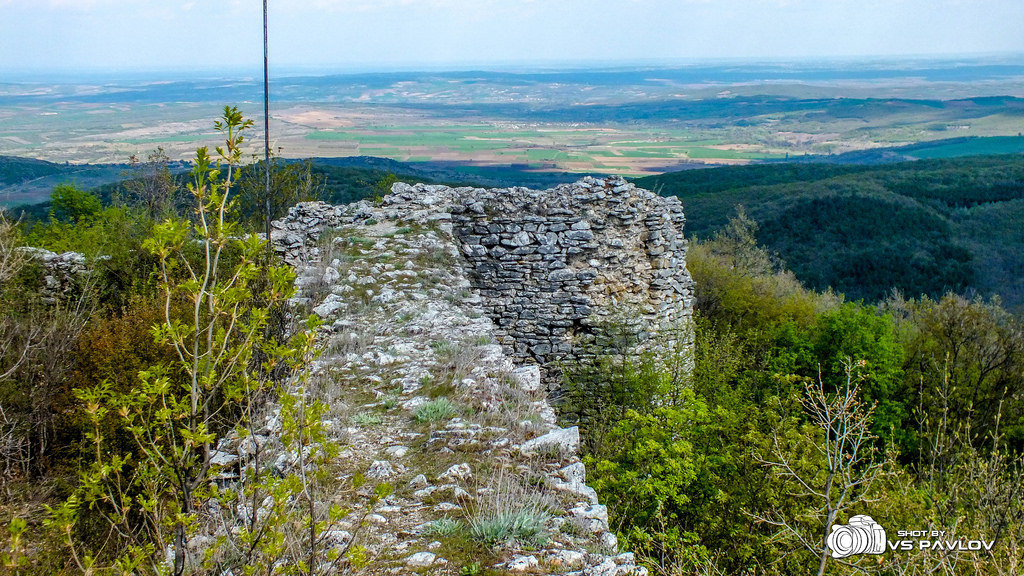 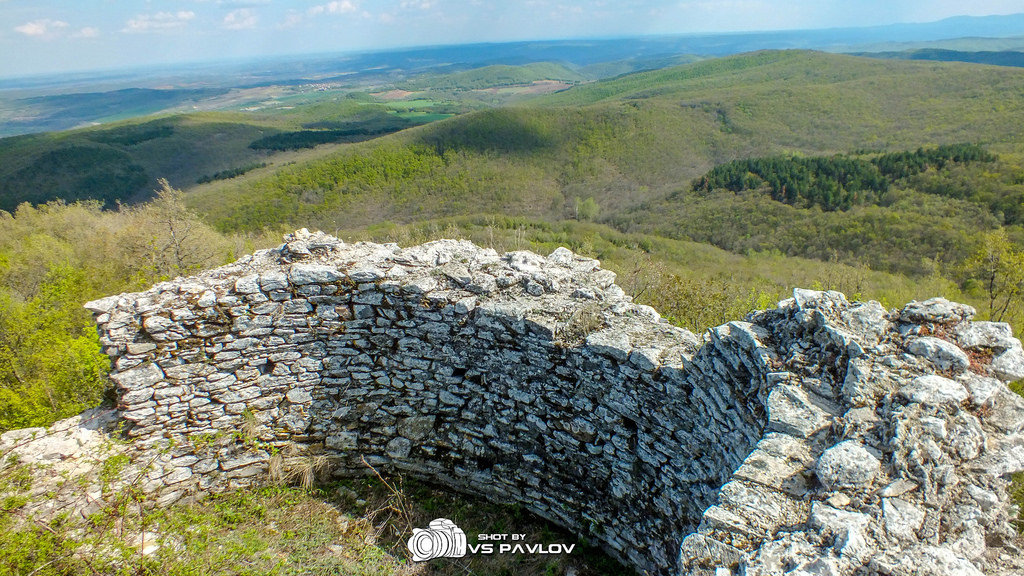 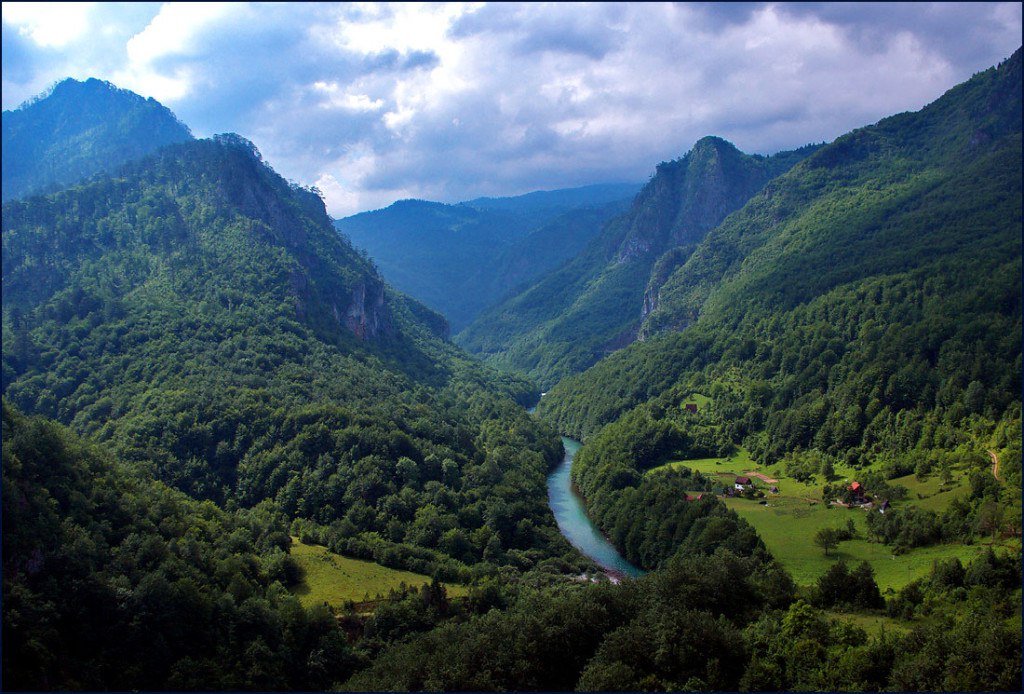