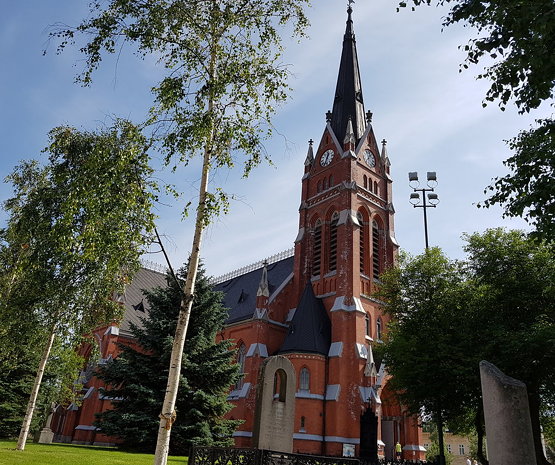 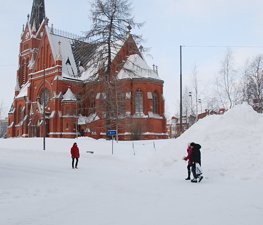 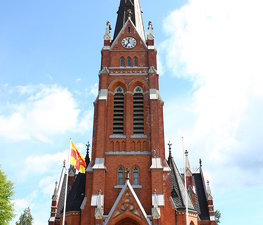 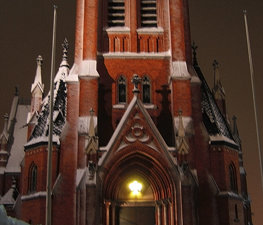 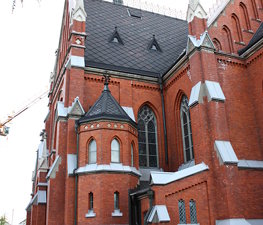 There were a total of two churches built on the site of the current cathedral. In 1667 the original wooden church was demolished and a stone church was built instead. However, on June 11, 1887, the church burned to the ground. Two years later, the church council decided to rebuild the church and on June 11, 1889, the cornerstone was laid. The church was built on the designs of Adolf Emil Melander. It was consecrated in 1893. The church was originally named Oscar Fredrik Church (Oscar Fredriks kyrka), after the King Oscar (Fredrik) II. It became a cathedral when the Diocese of Luleå was created in 1904.

The organ, which was inaugurated in 1987, is built by Grönlund organ builders in Gammelstaden. It weighs 25 tons and has 4595 pipes. The organ was expanded in 2010 with French-inspired En chamade. The facade was designed by Jan Boström in collaboration with the architect Bertil Fraklin.

Tips & Hints
Arrange By:
Popular first New first
There are no tips nor hints for Luleå Cathedral yet. Maybe be you will be the first one to post useful information for fellow travellers? :)
5.1/10
69 people have been here
I've been here
Add to wishlist

Storforsen, a rapid in the Pite River in Swedish Norrbottens län is

Add to wishlist
I've been here
Visited
SnowCastle of Kemi

The SnowCastle of Kemi is the biggest snow fort in the world. It is 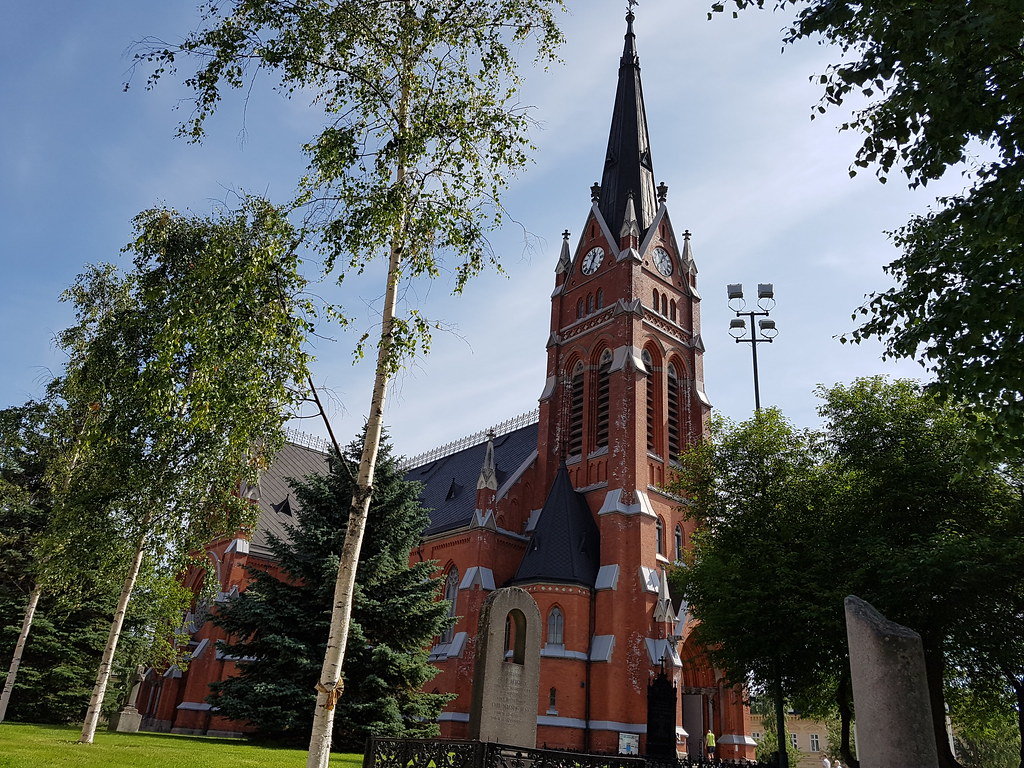 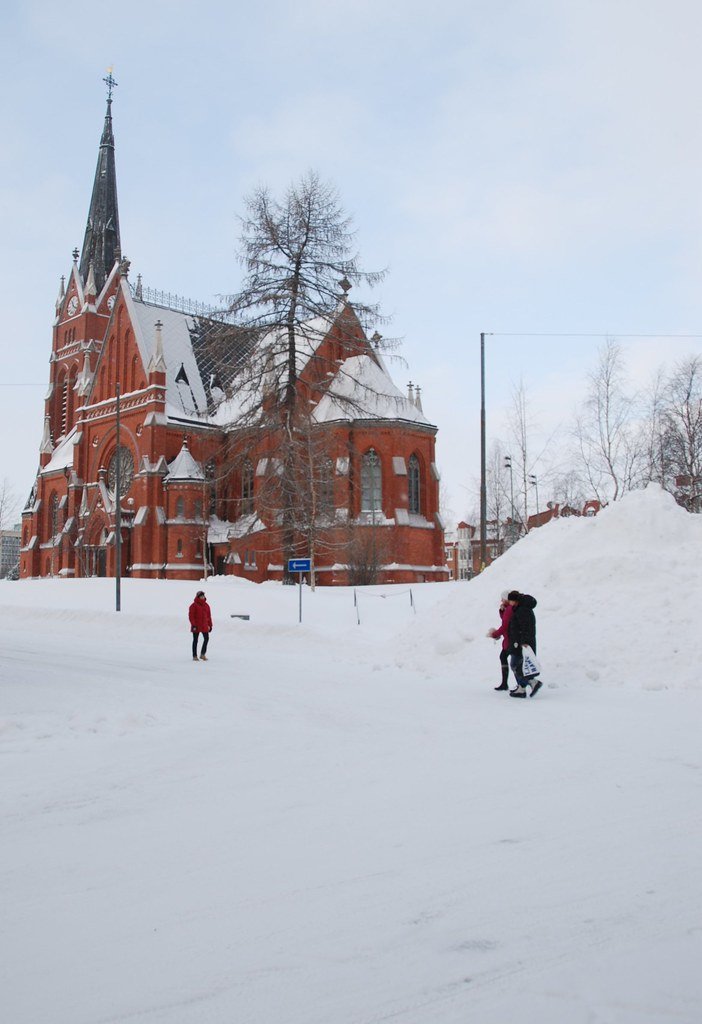 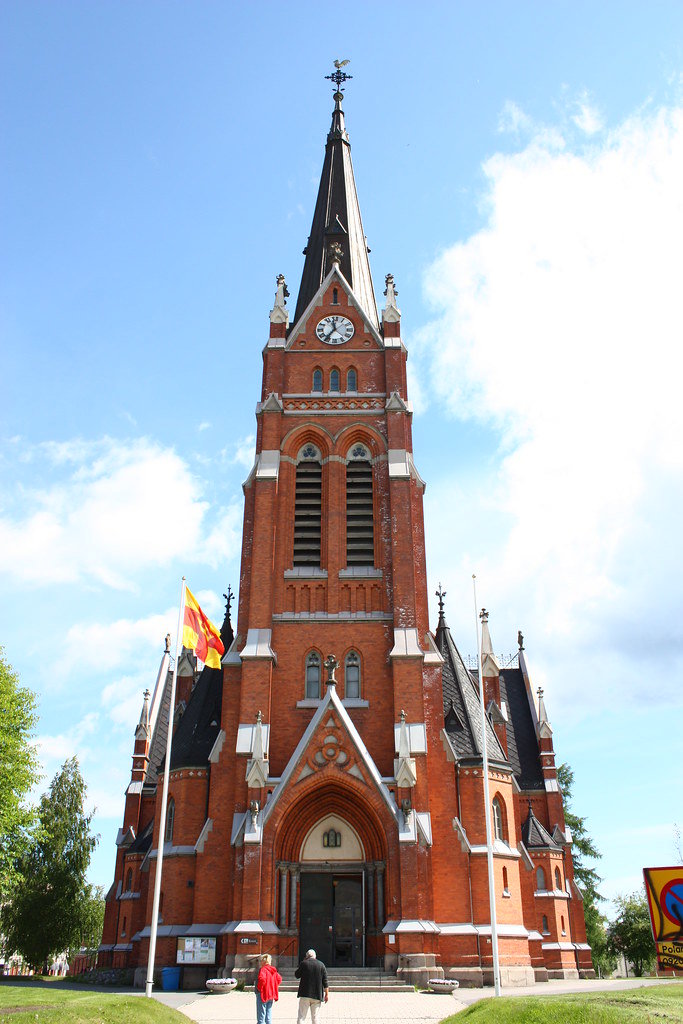 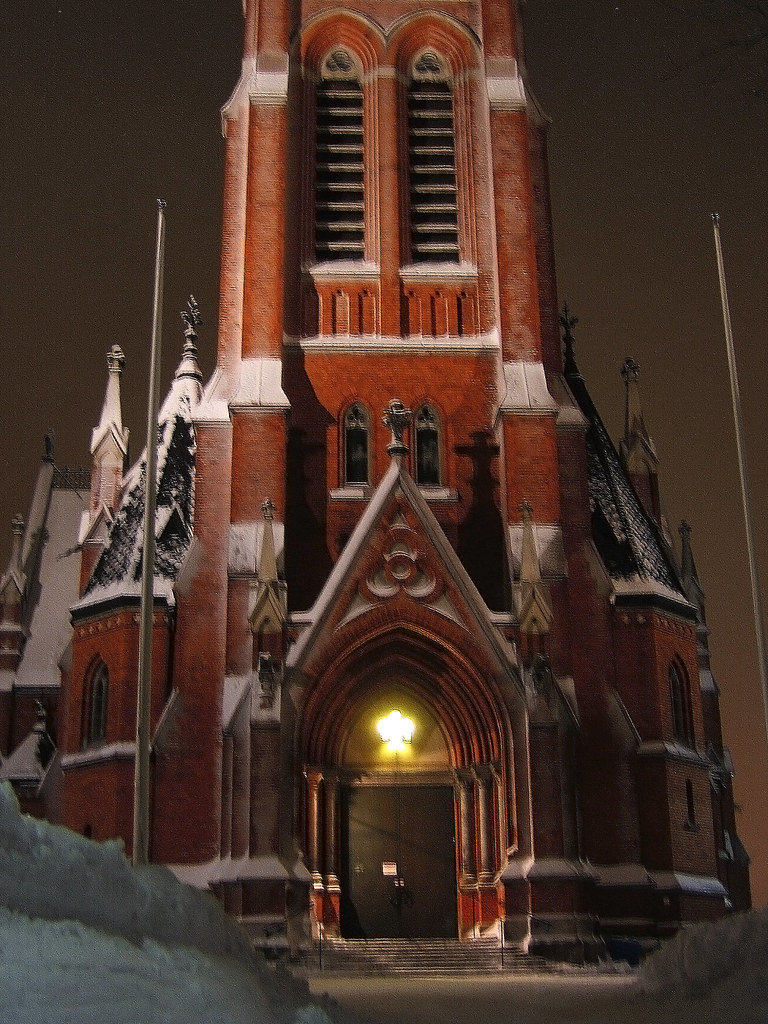 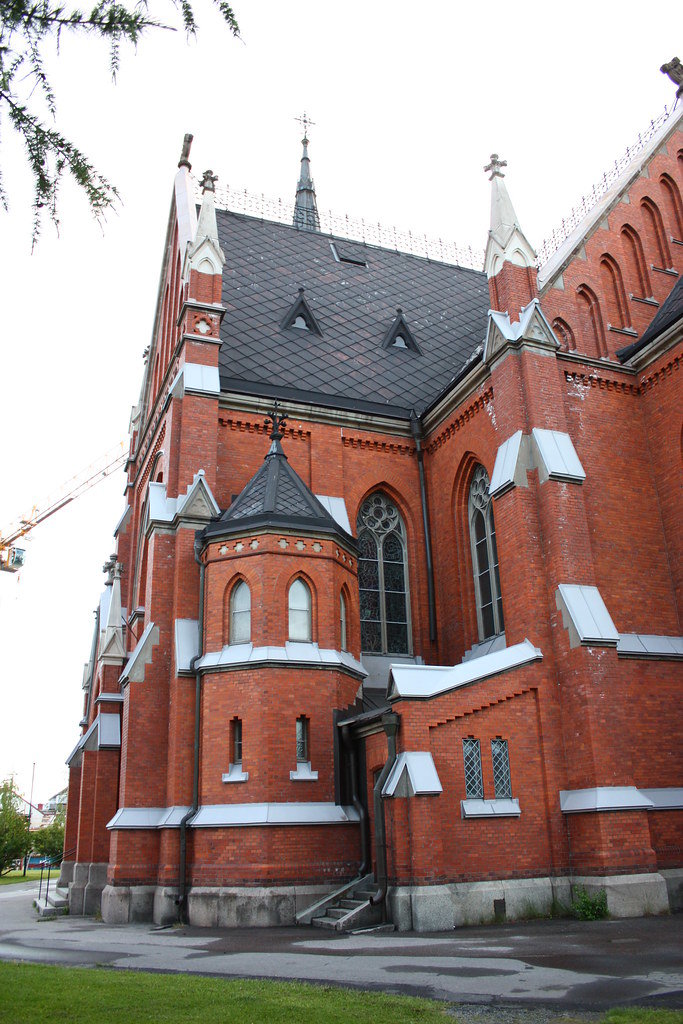 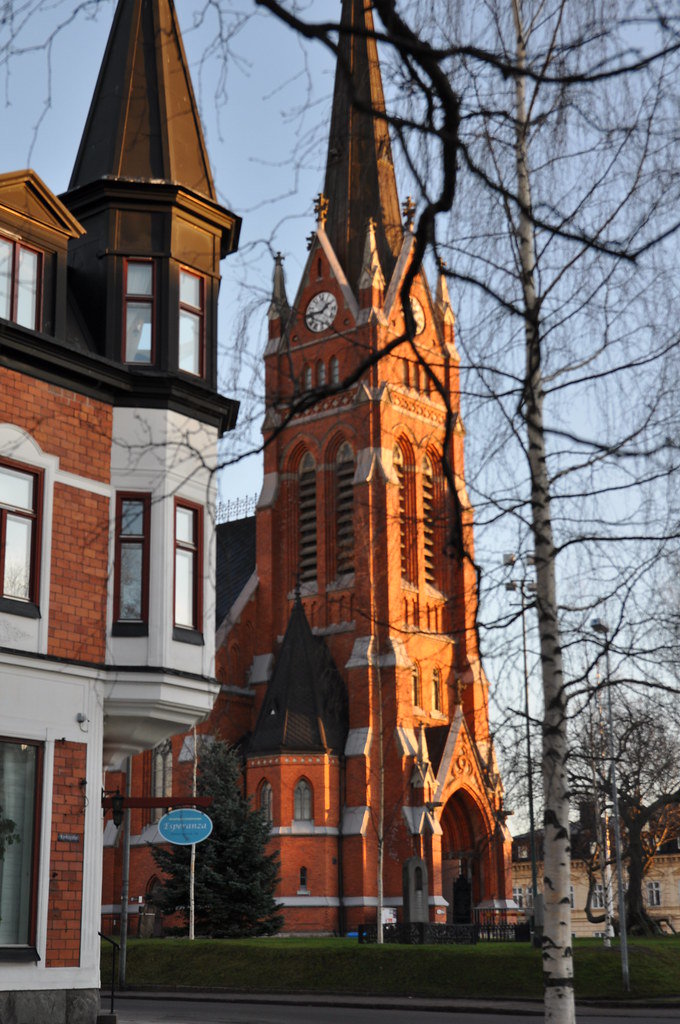 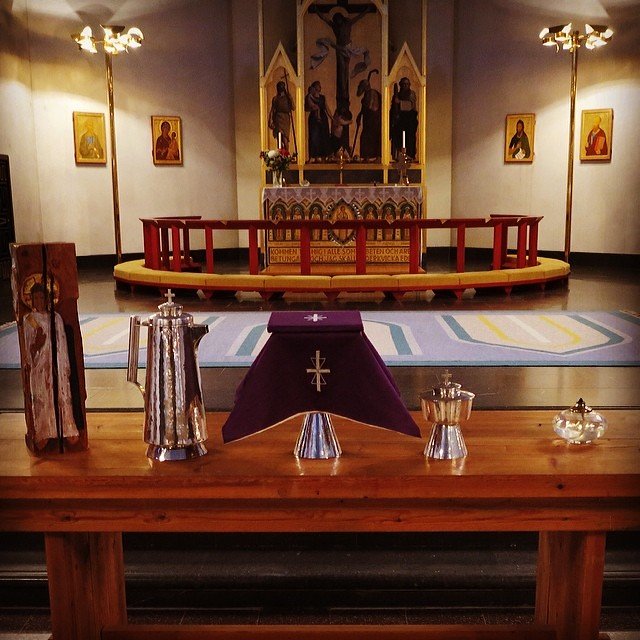 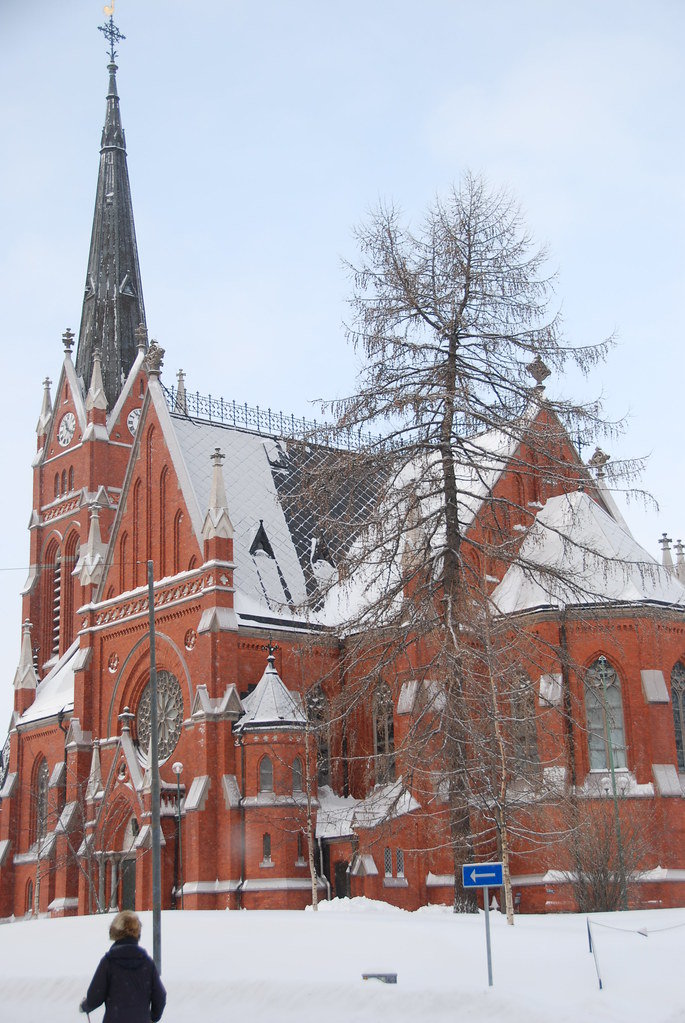 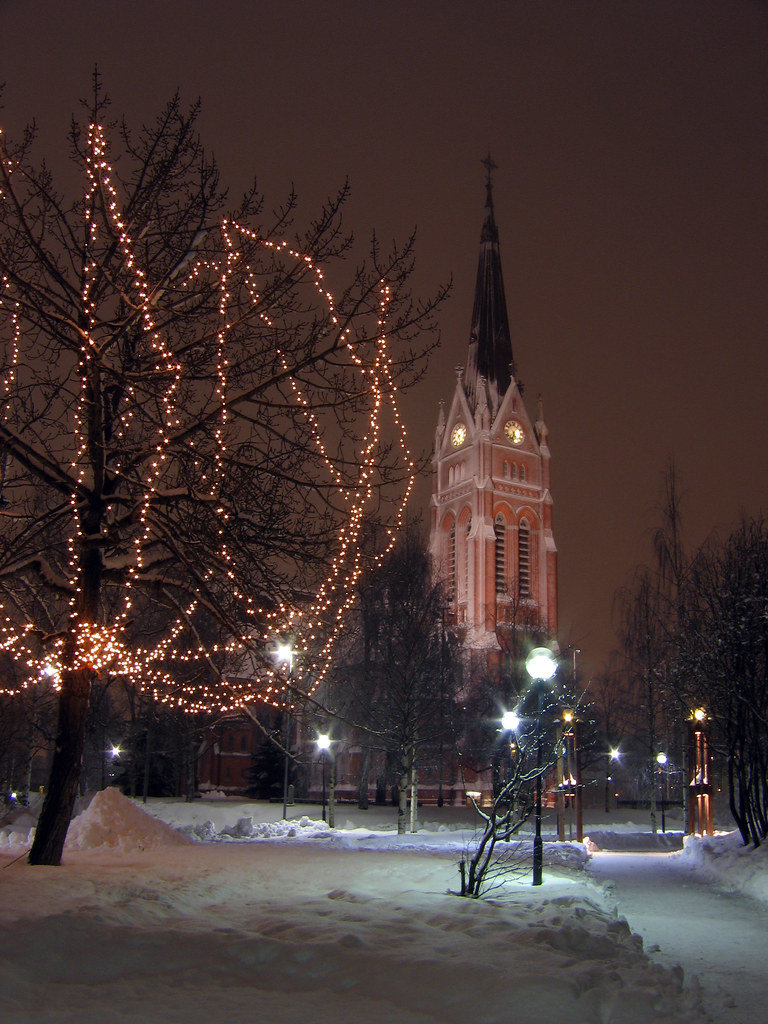