×
What are you looking for?
See all results
Castles in Stará Ľubovňa 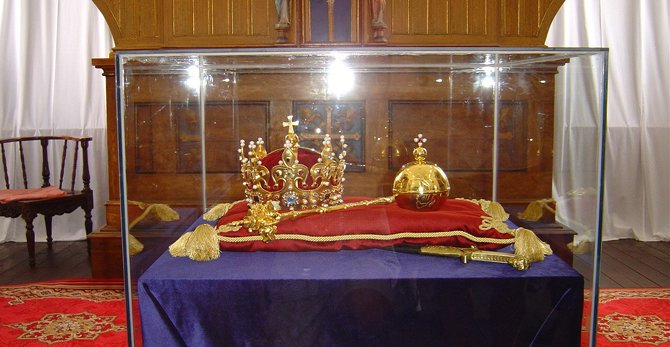 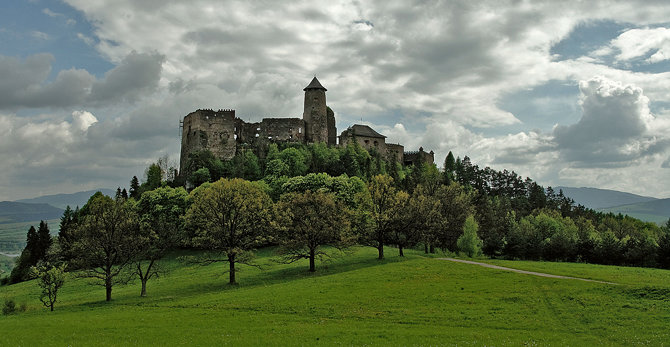 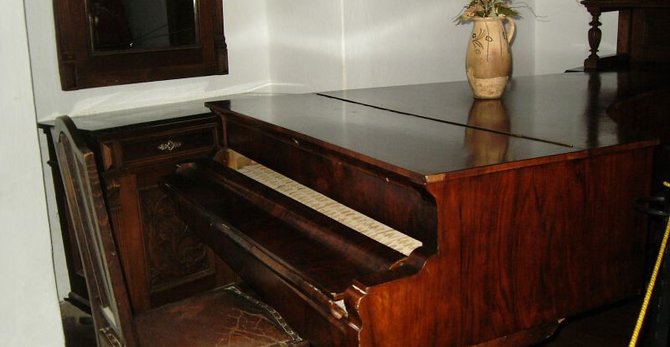 Lubowla Castle or Castle of Ľubovňa (Ľubovniansky hrad) is a mediaeval castle in Stará Ľubovňa, Slovakia. The castle was built in 13th century. Rebuilt in 16th -17th century. Now there is the etnographic museum.

After 1412, the castle became the seat of polish mayors of pawned towns from the Spiš region. This era enabled its further development. The castle completely burnt down in 1553. During reconstruction a new palace was built in the Renaissance style instead. In 1642 a baroque palace and in 1647 a chapel were built, too. Polish crown jewels were hidden at the castle from the Swedish troops between 1655–1661. In 1772, after the polish deposit of the Spiš towns expired and the towns were returned, the castle started to decline. The importance of the castle declined in the 19th century, and it became private property and later state property after 1948. It now houses a local history exhibition.

The tower and the gothic palace are the oldest parts of the castle.

The castle is open all year. In the main season:

Below the Ľubovňa castle there is an open-air museum (Slovak: Ľuboviansky skanzen) where you can find examples of folk architecture from the regions Spiš and Šariš.

Martin H
If U happen2 be around this area U must visit the cstle.U can get in w/the group of other vsitors and have a guided tour or U can just wander around the castle by yourself.

Pieniny is a mountain range in Poland and Slovakia.

Pieniny National Park is located in the most southern part of Poland,

Belianska Cave (Slovak: Belianska jaskyňa) is a stalactite cave in

The Sądecki Etnographic Park (pl. - Sądecki Park Etnograficzny) is a 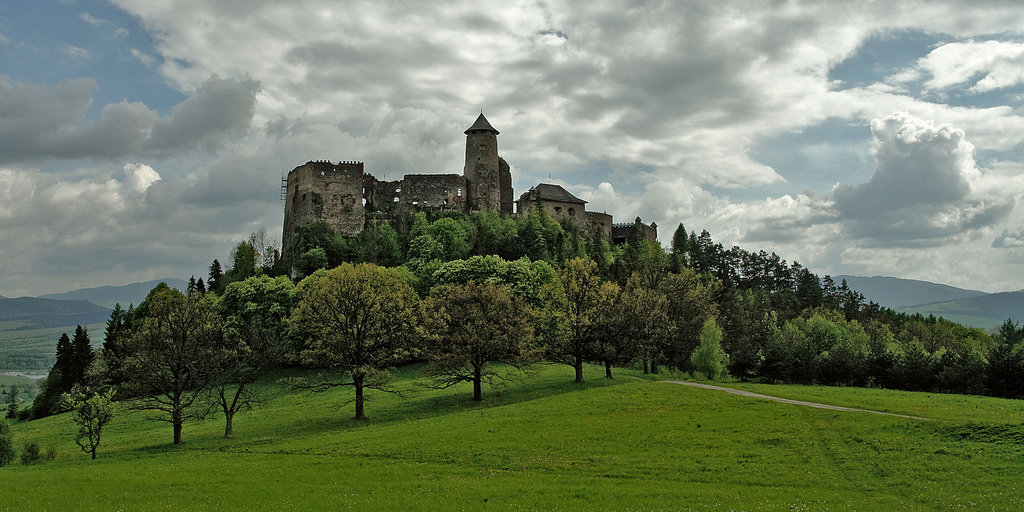 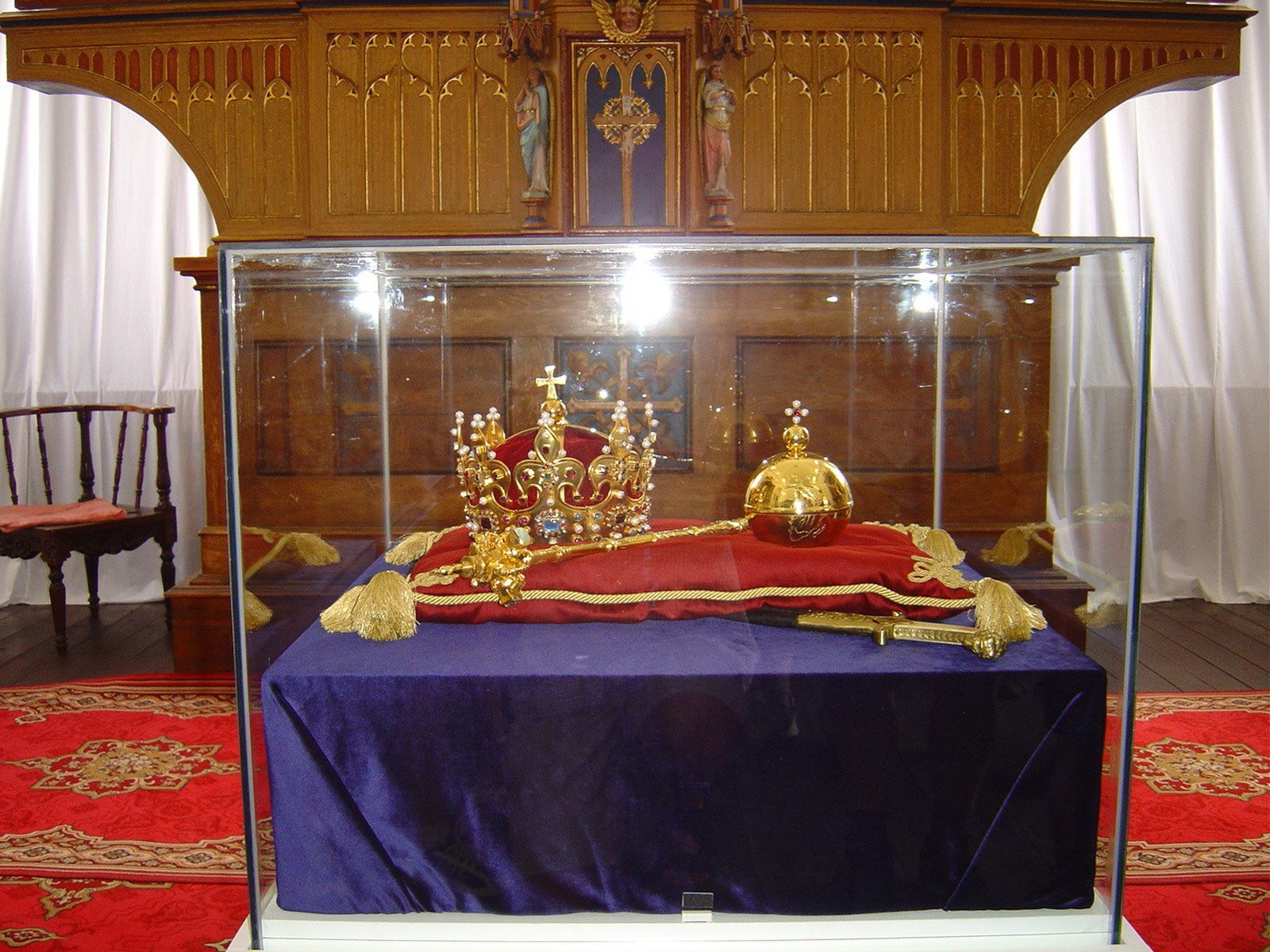 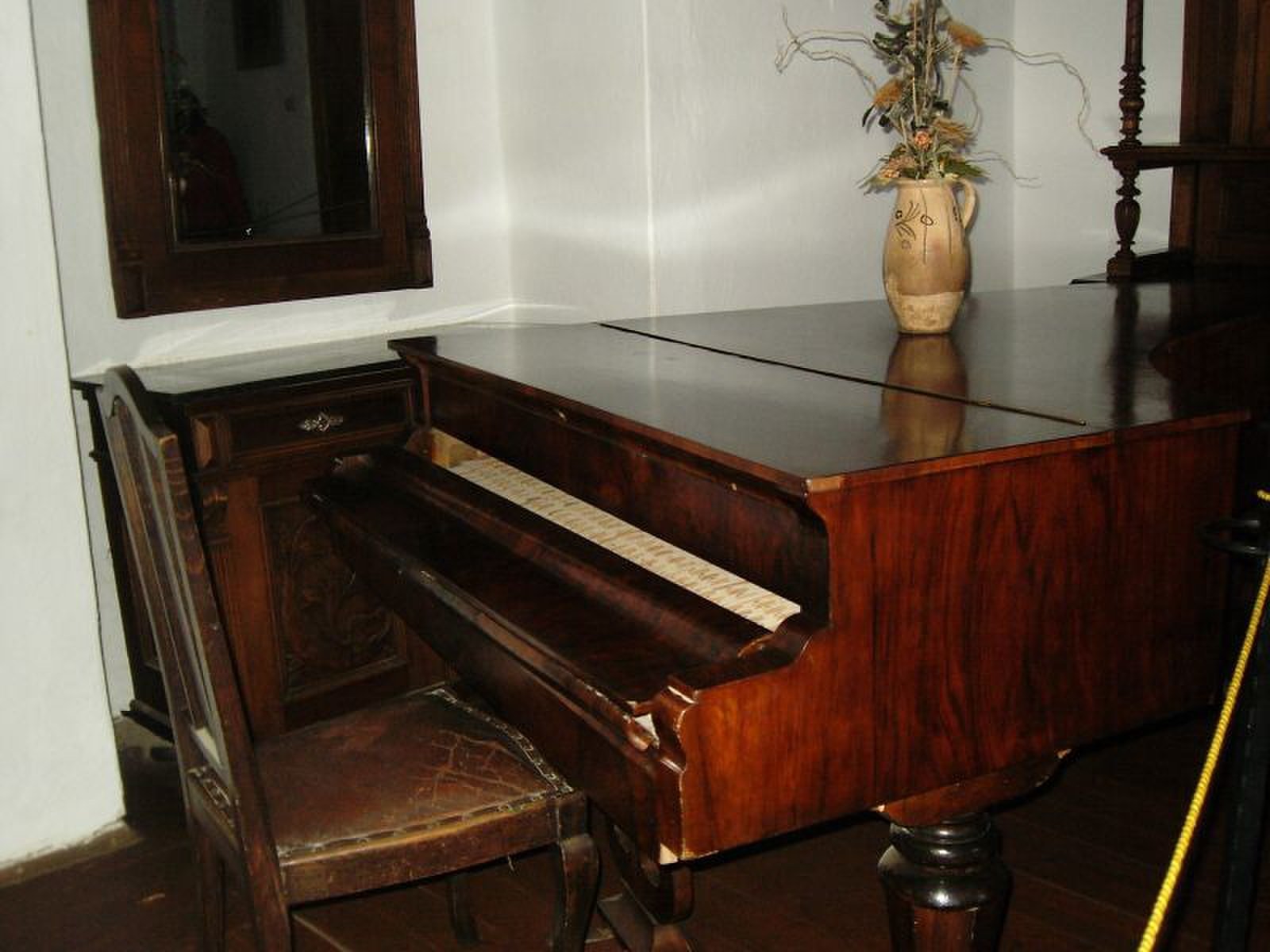 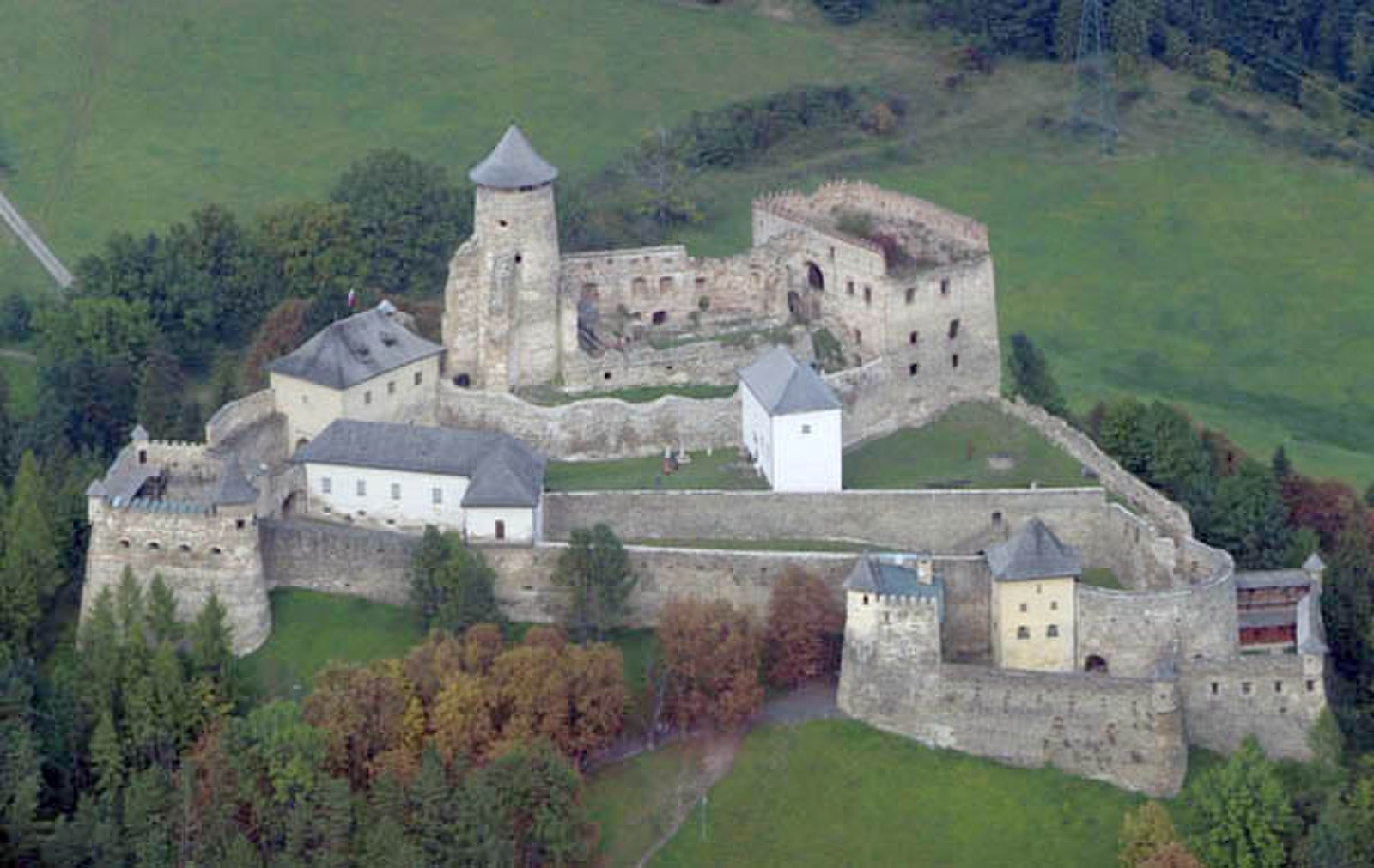 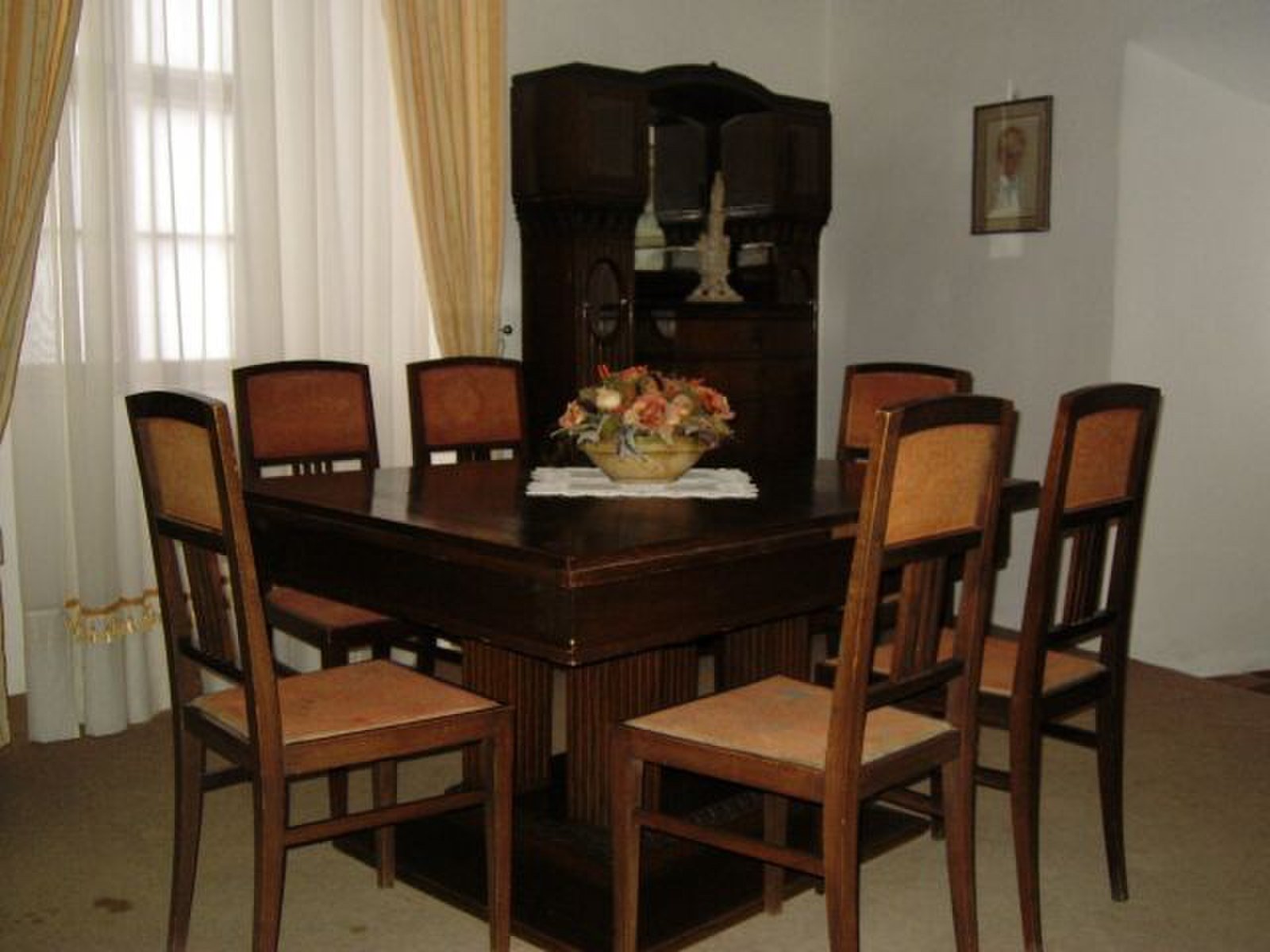 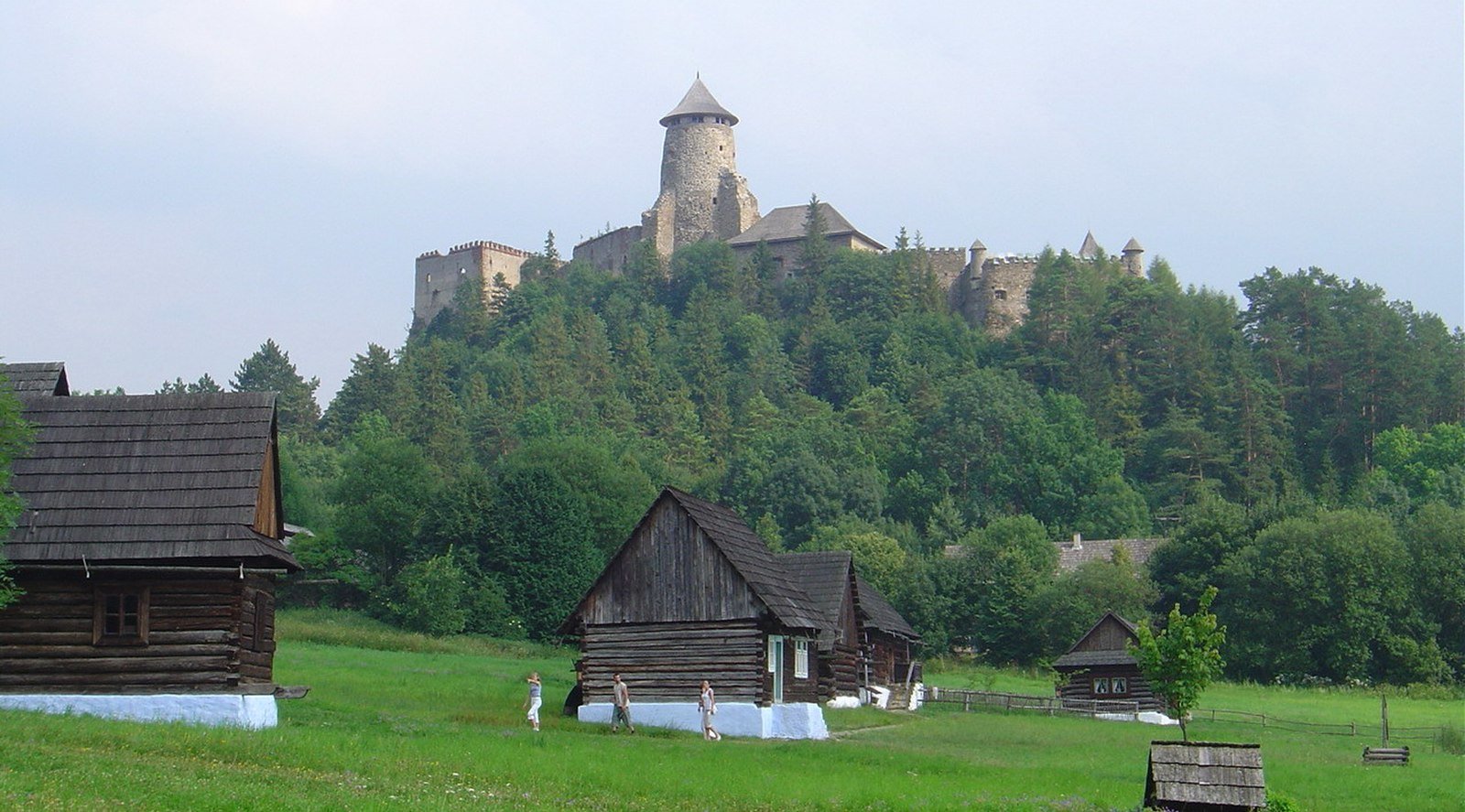 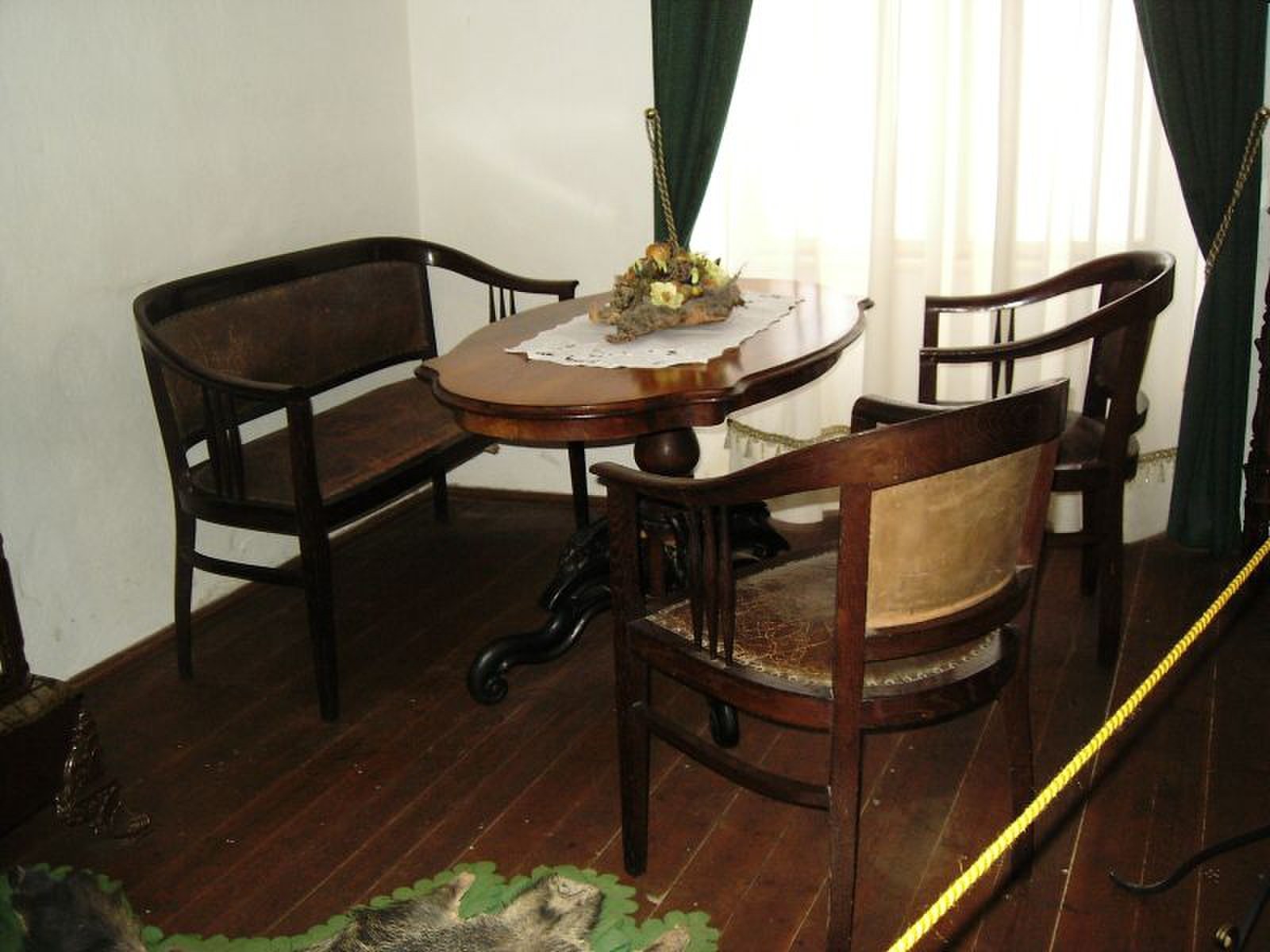 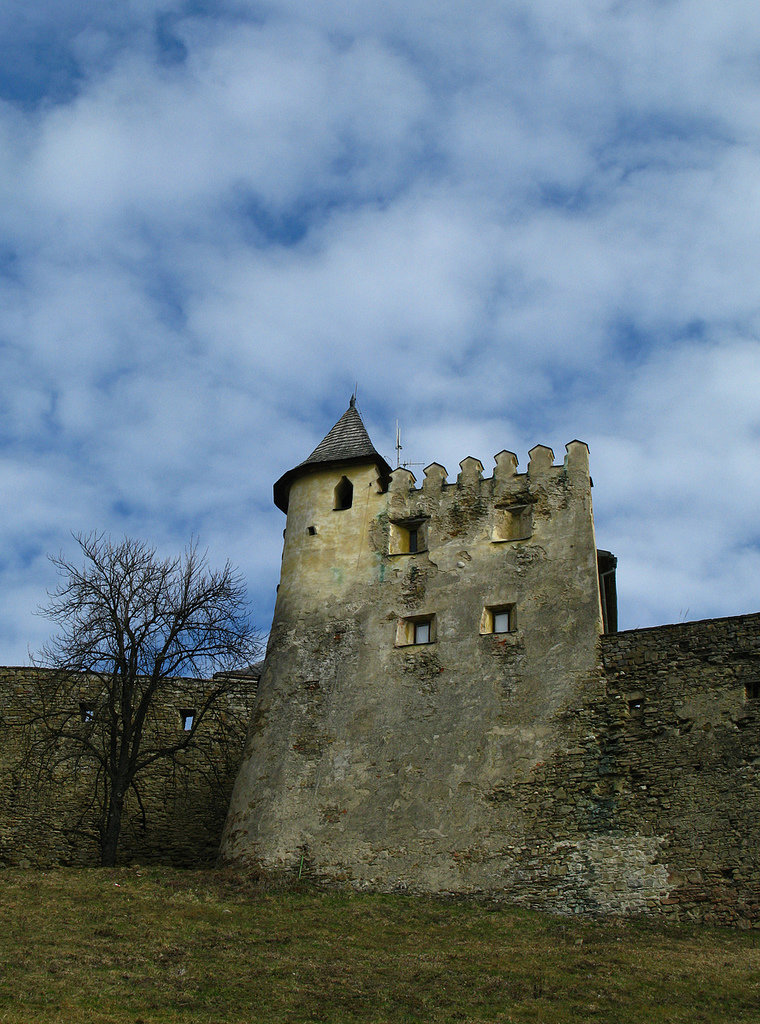 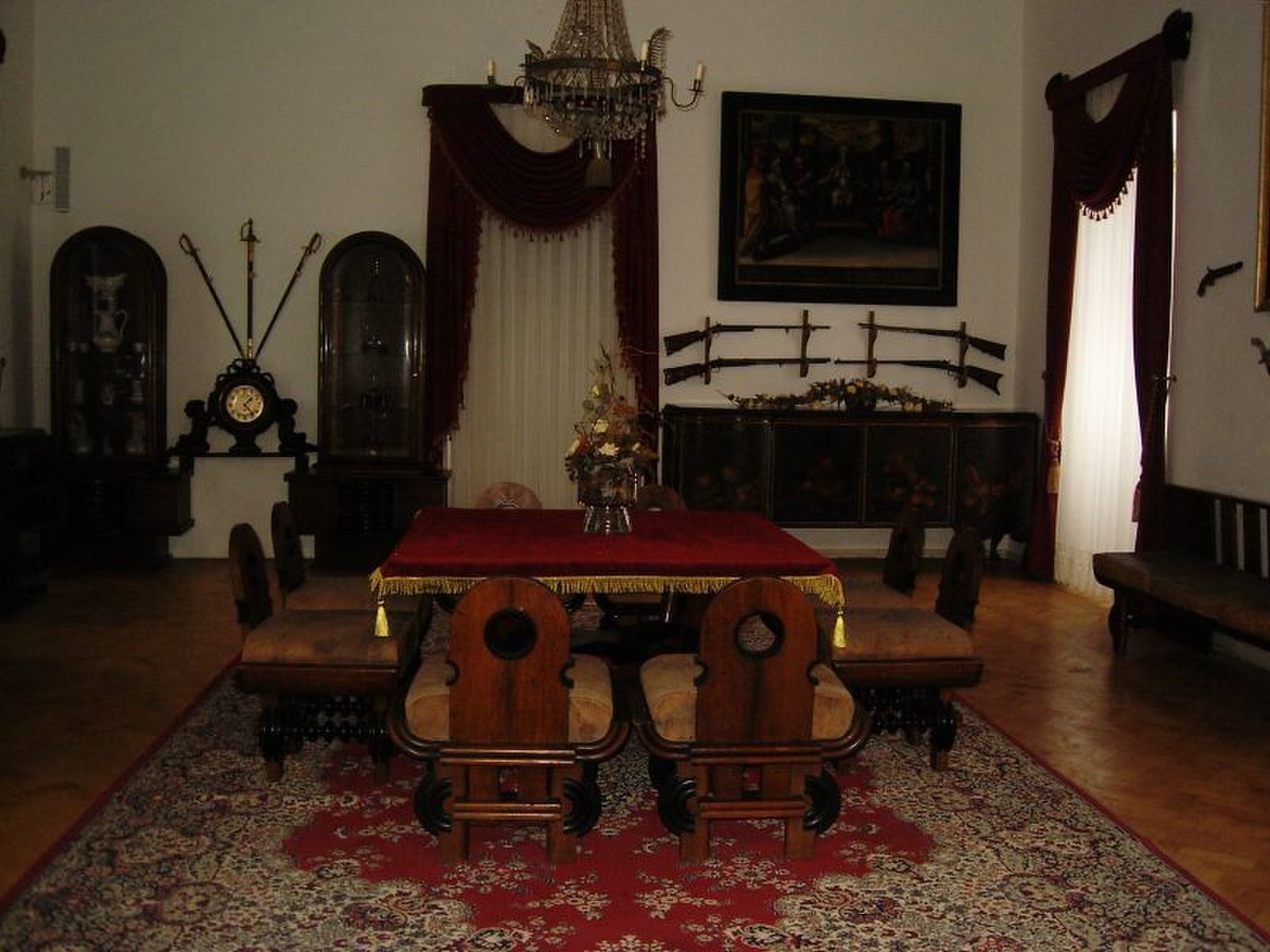 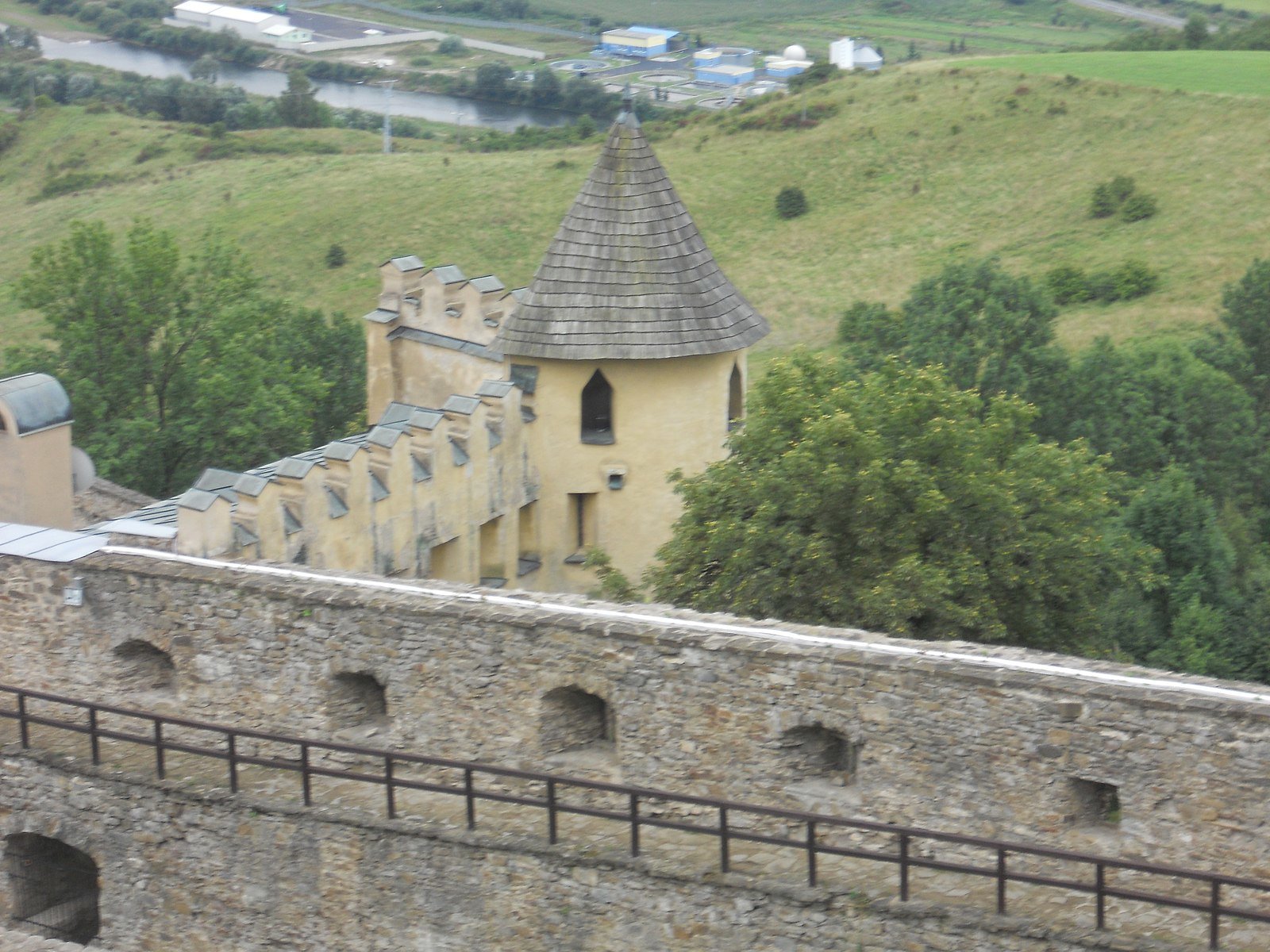 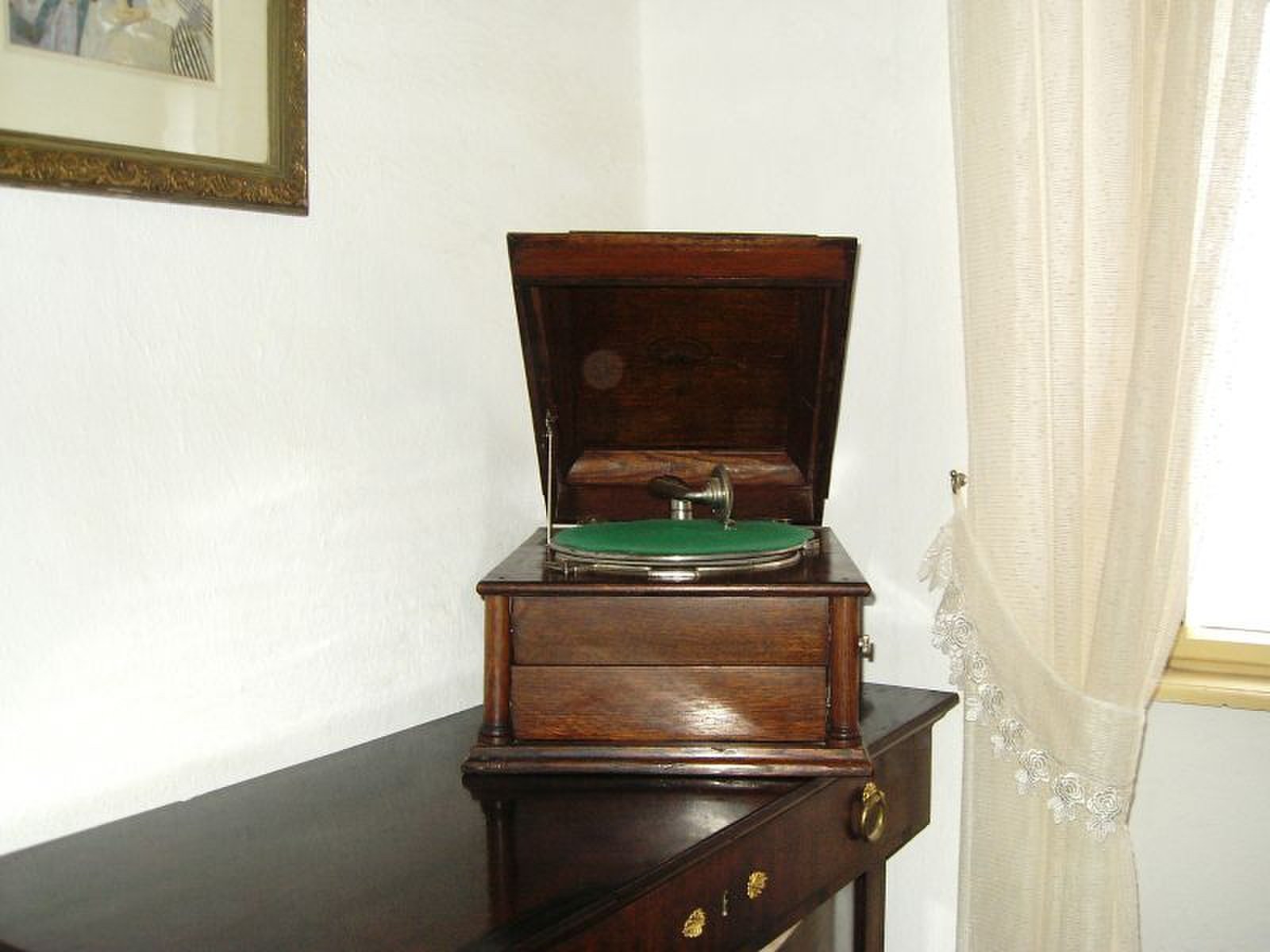 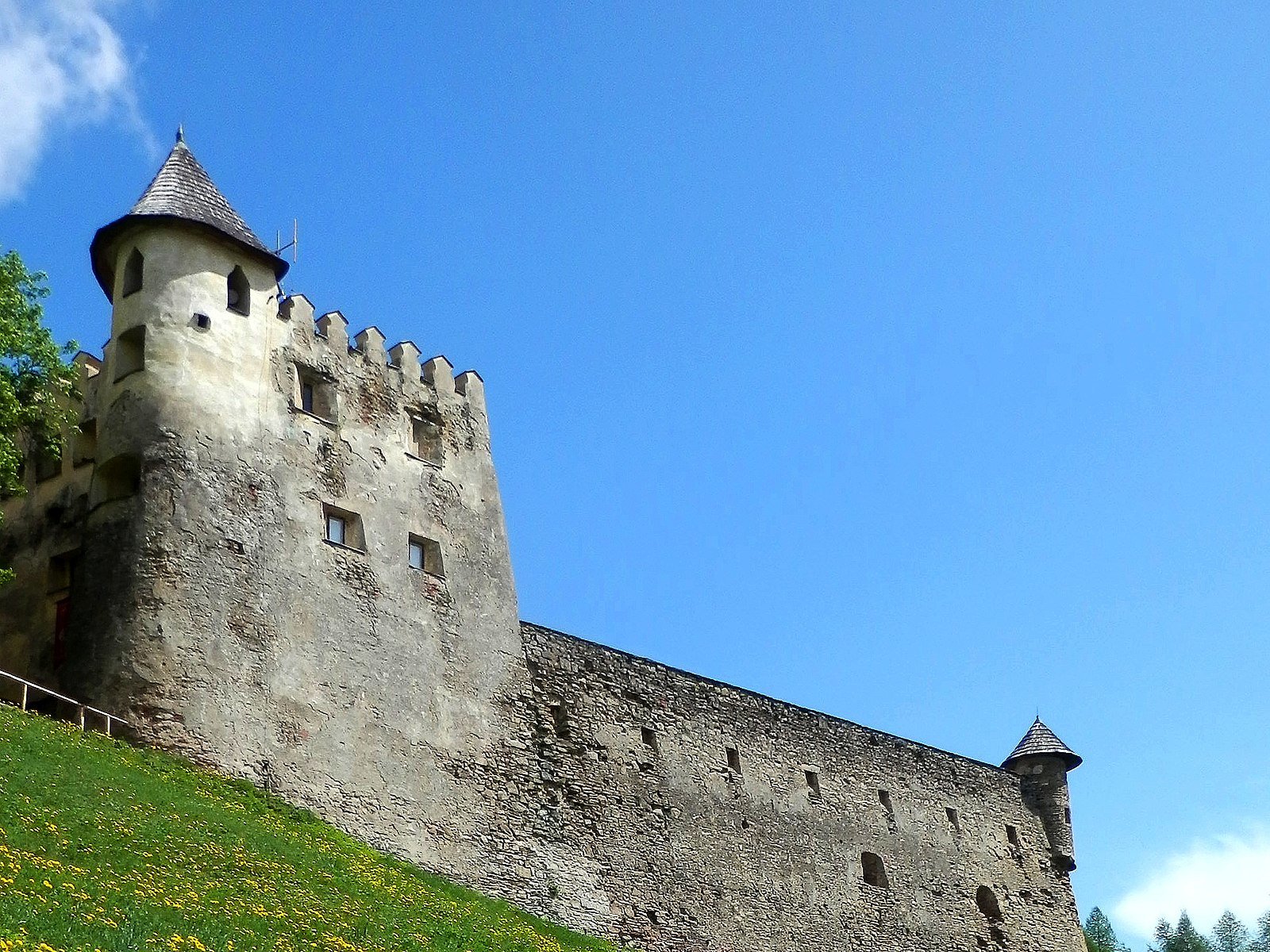 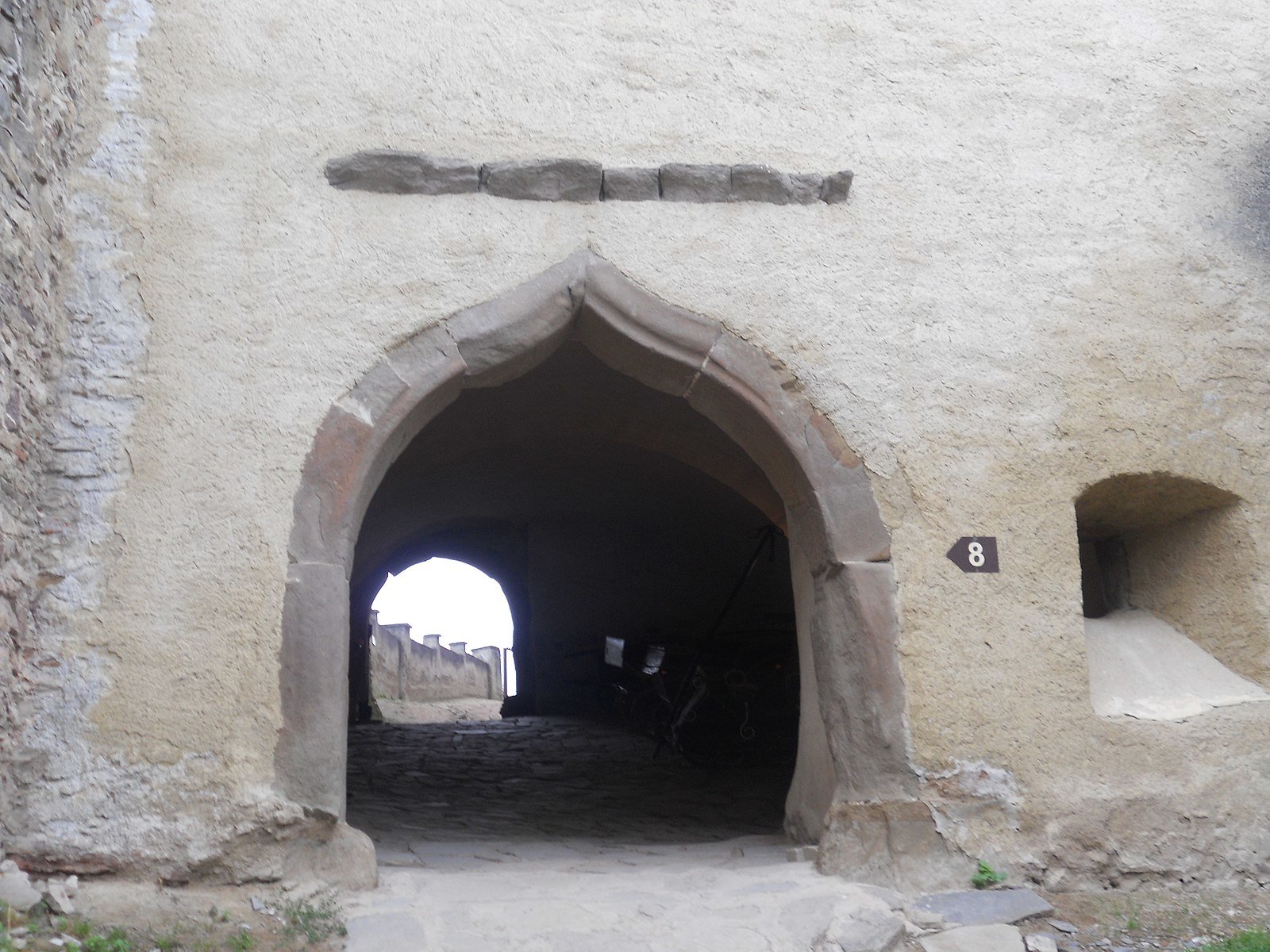 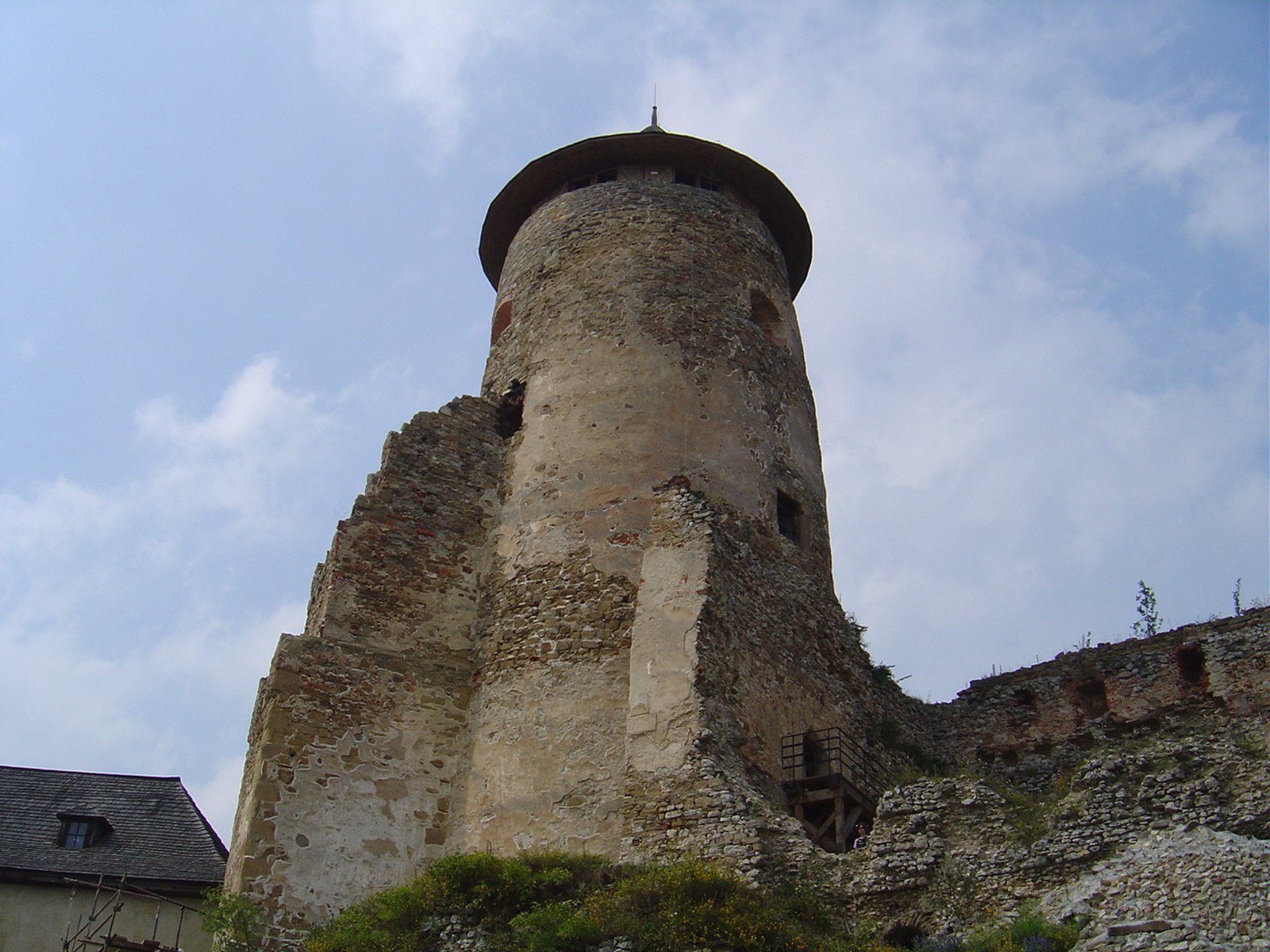 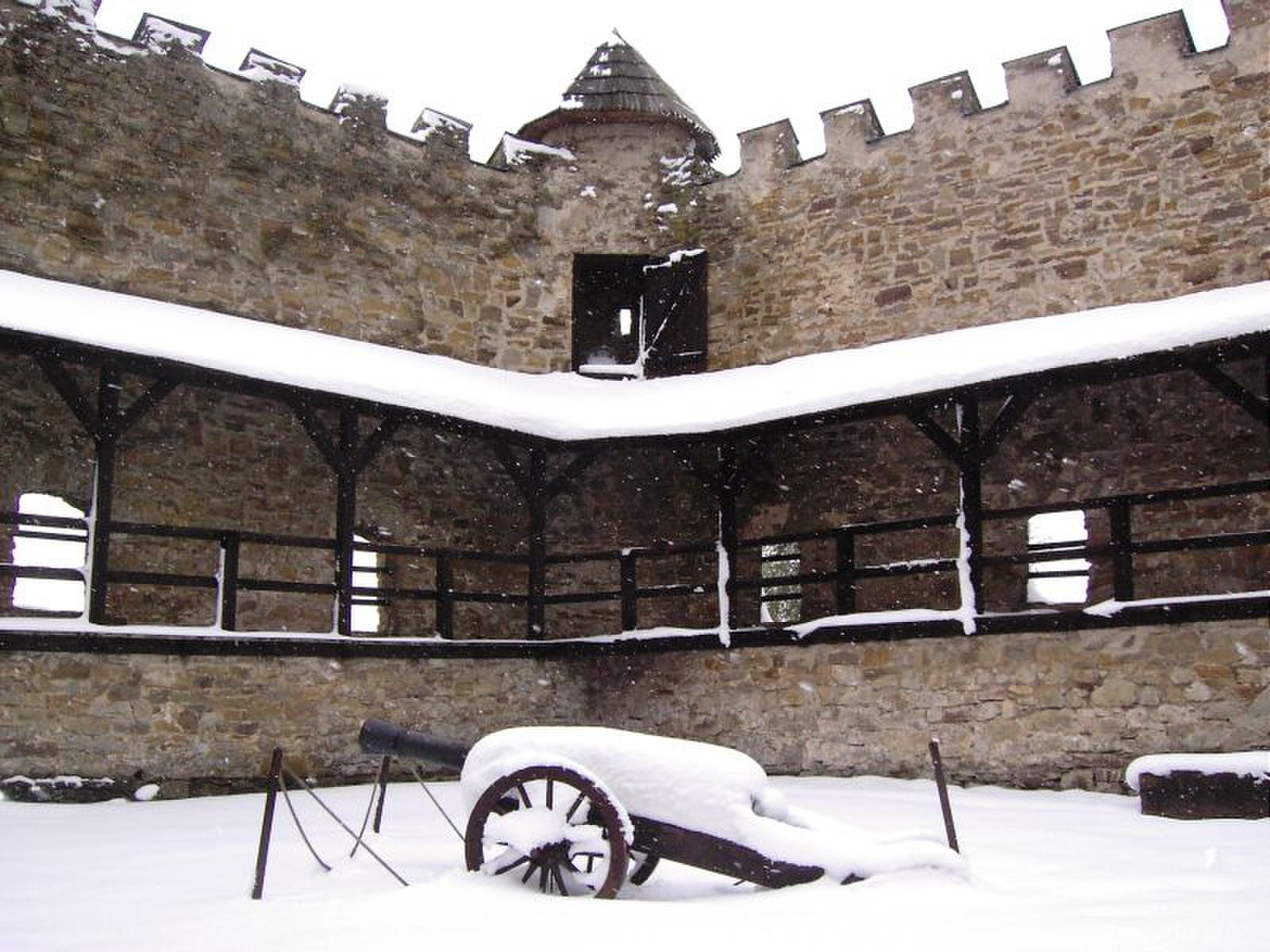 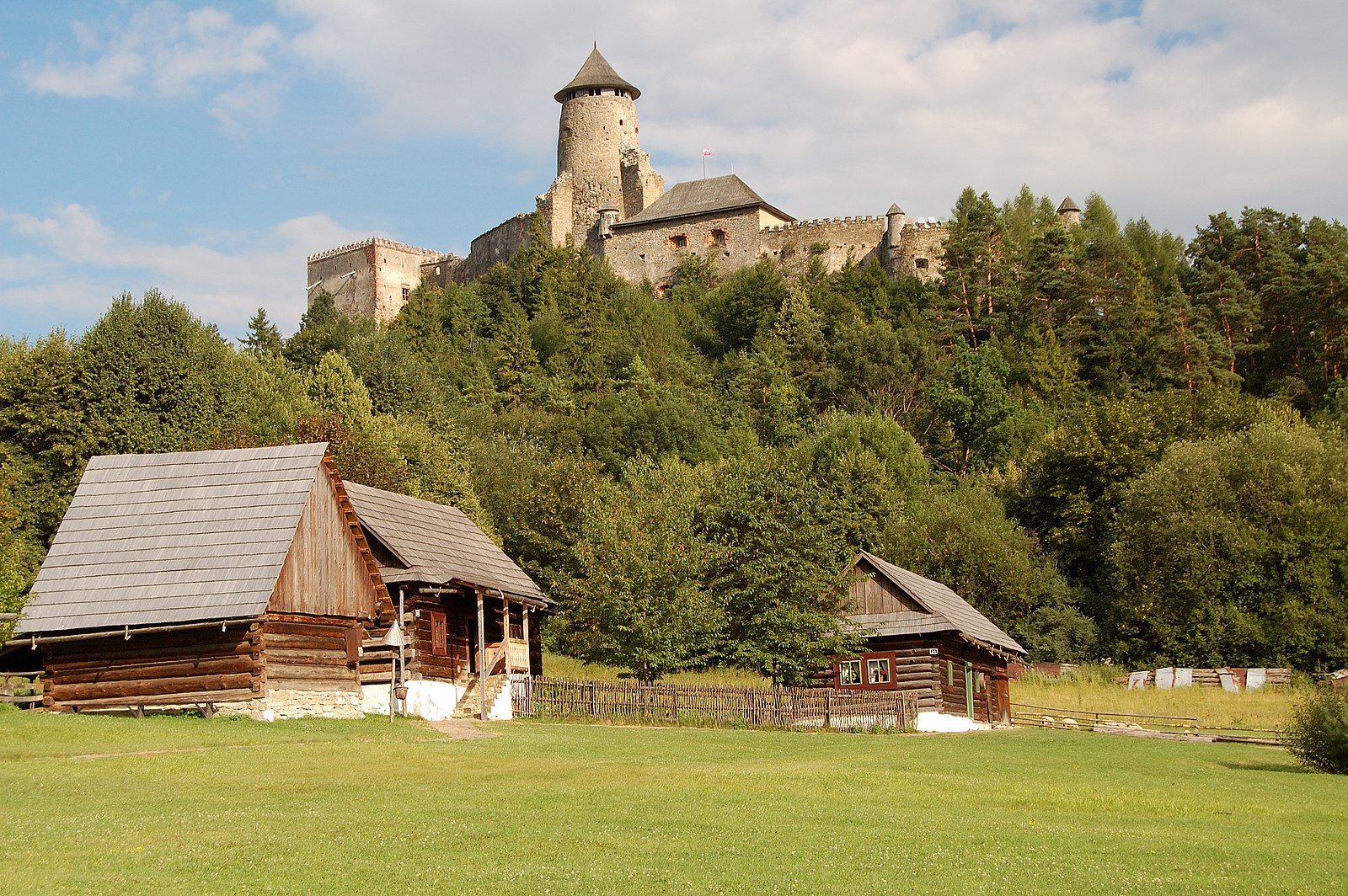 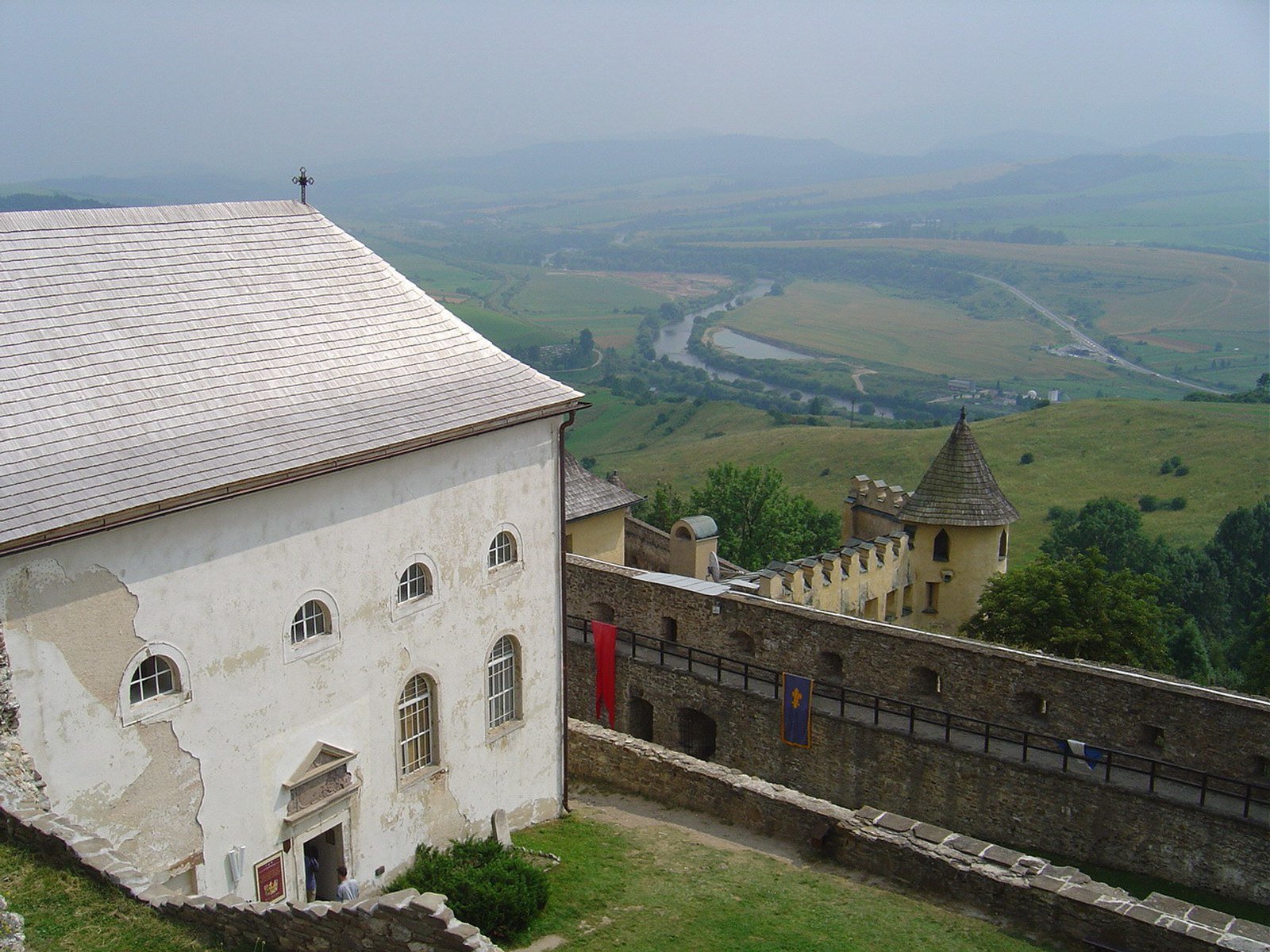 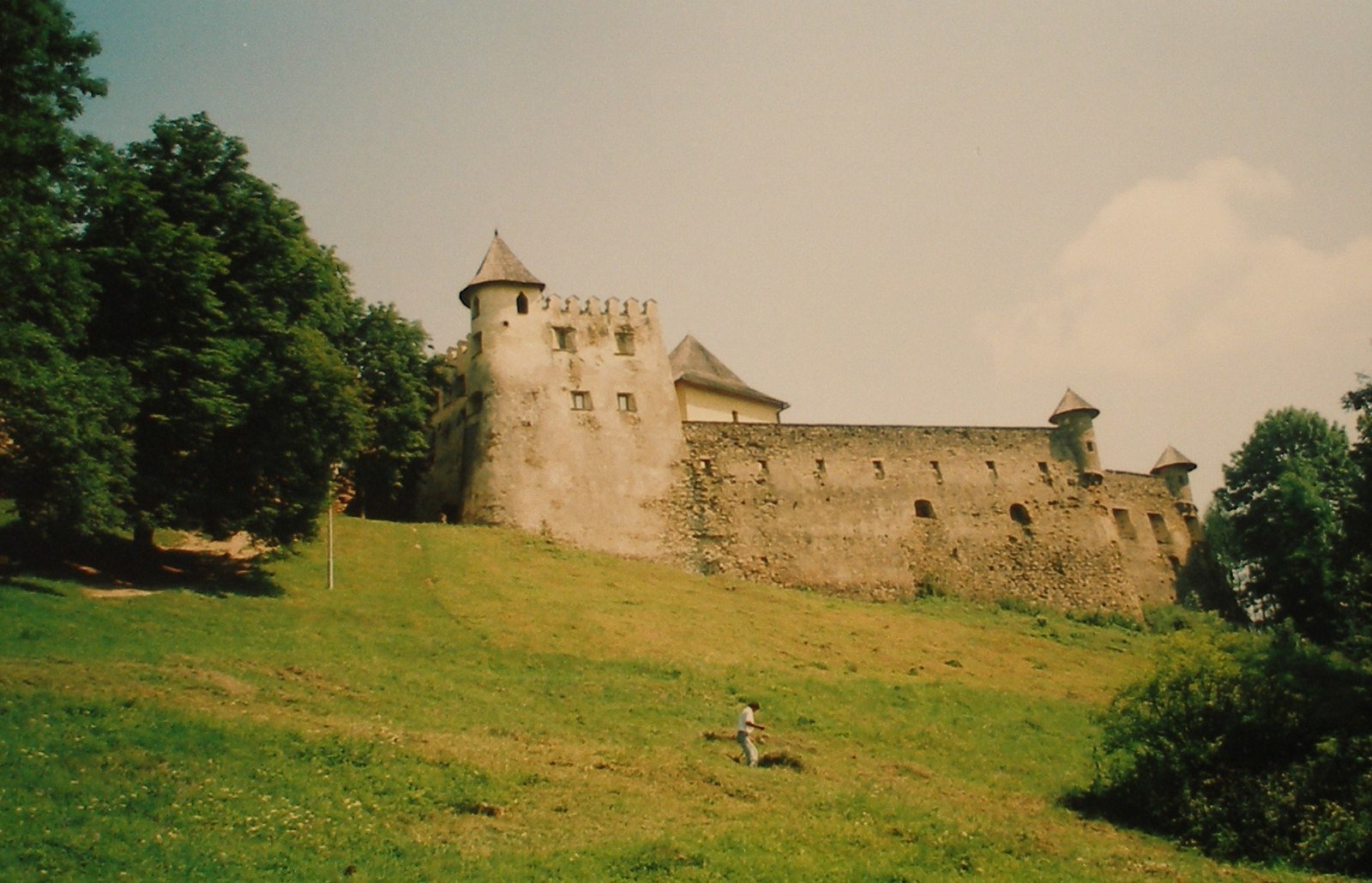 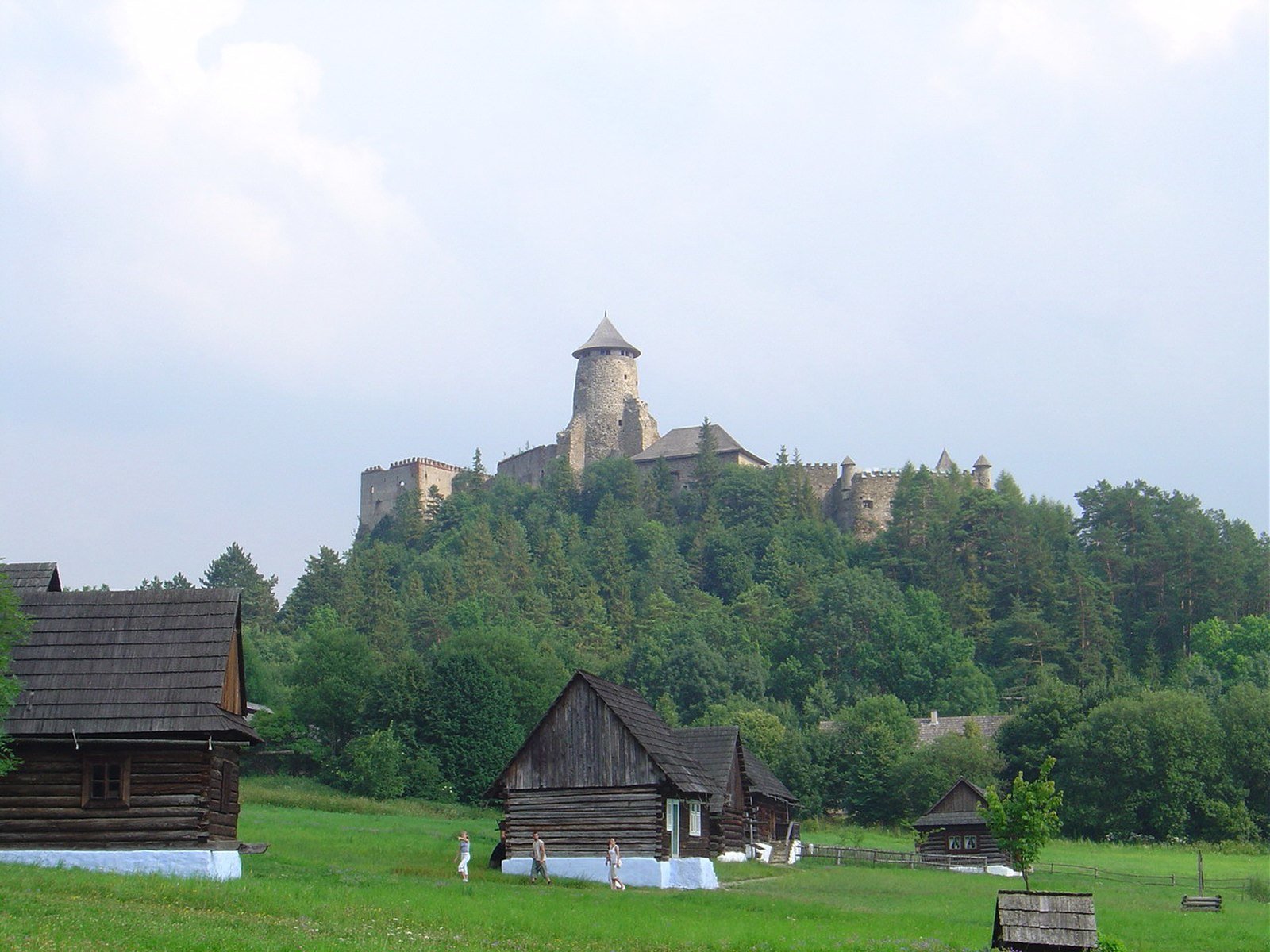 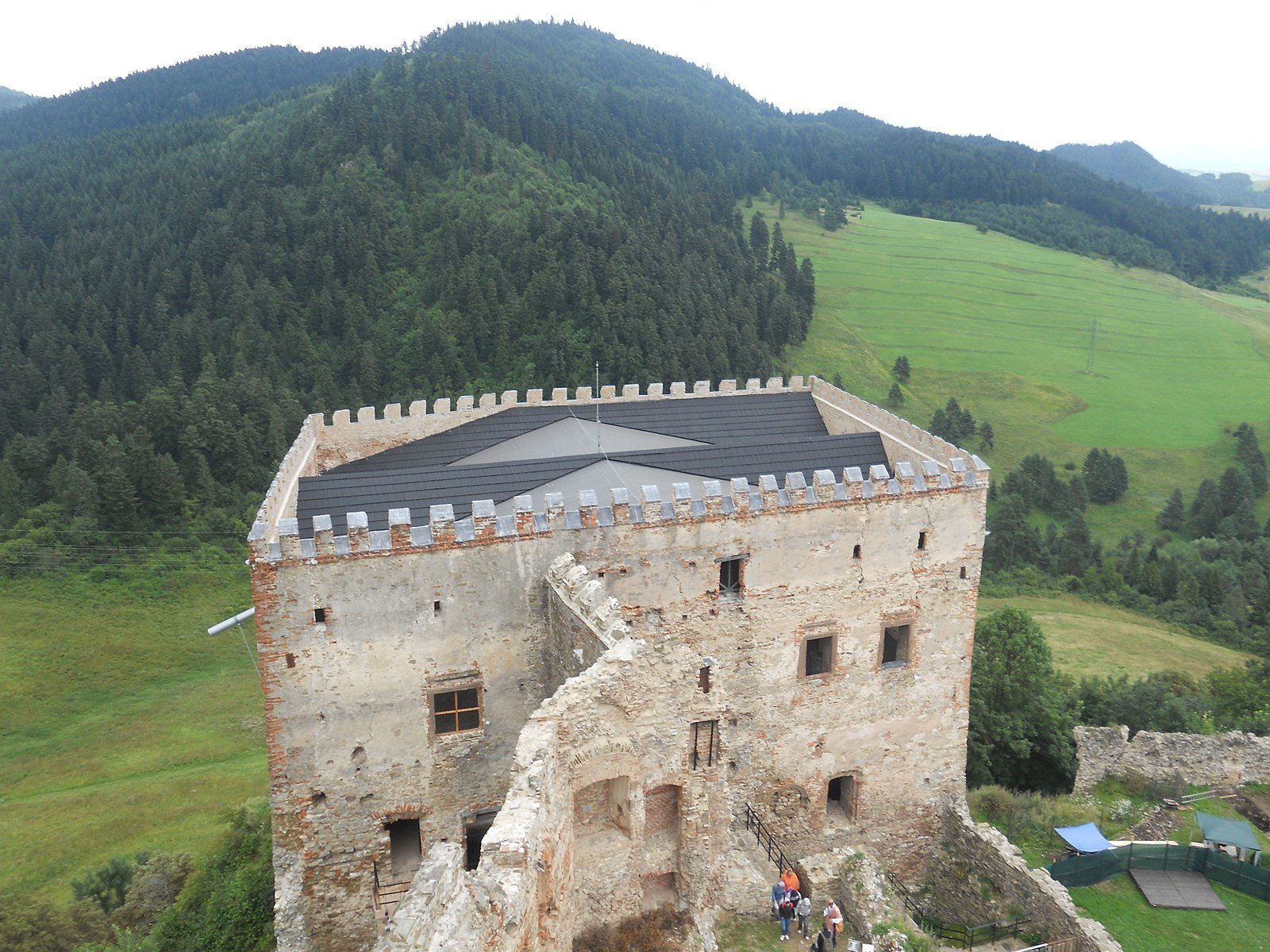 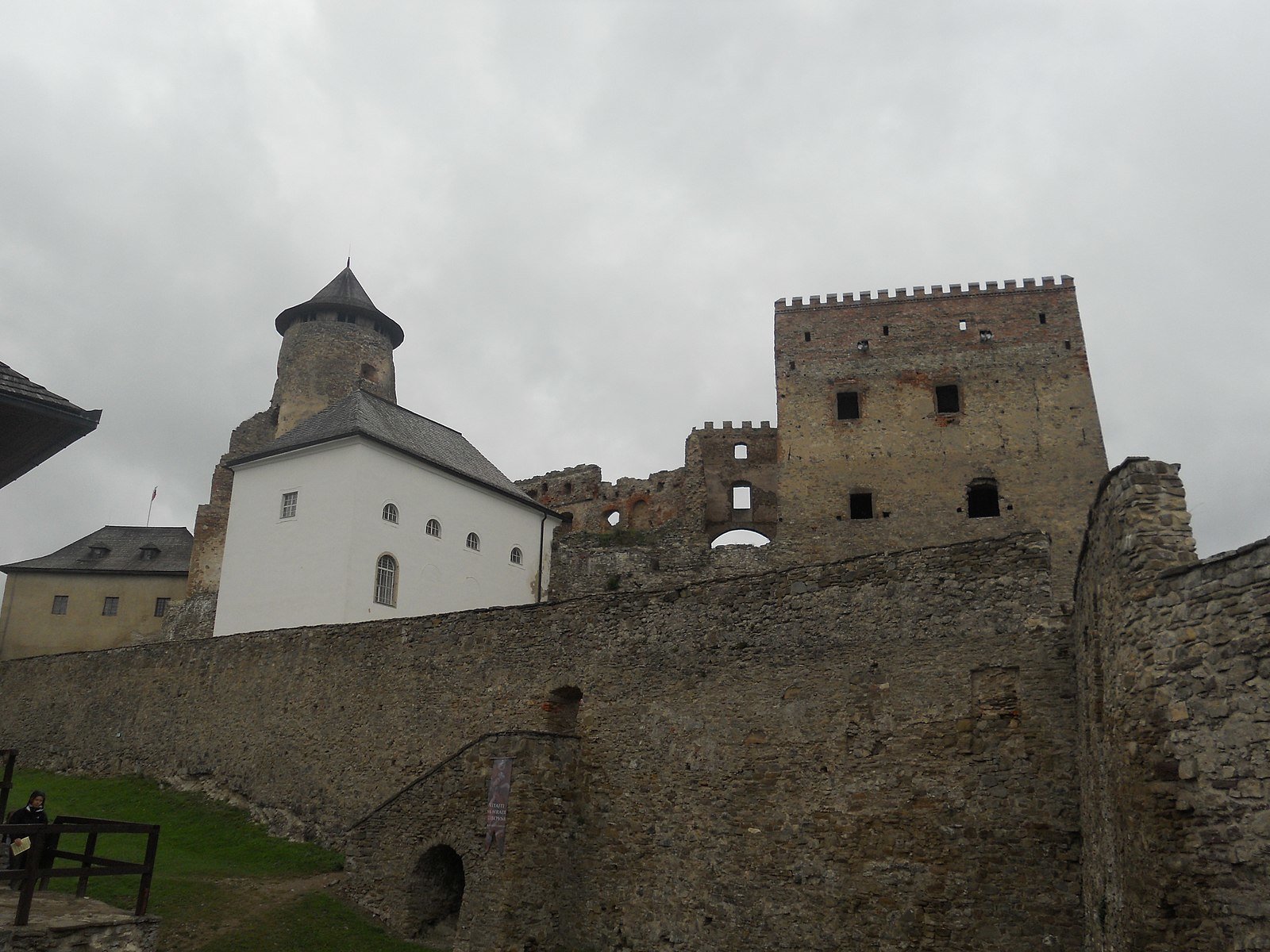