×
What are you looking for?
See all results
Art gallery places in Paris 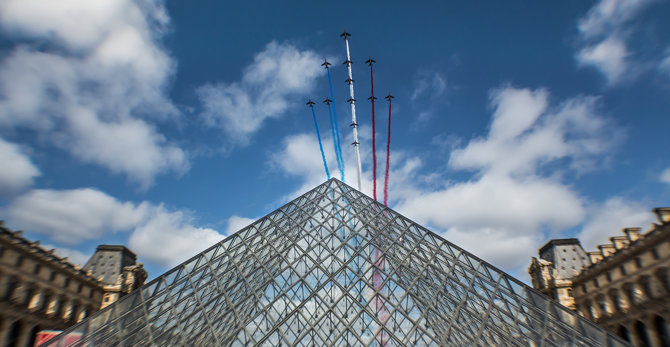 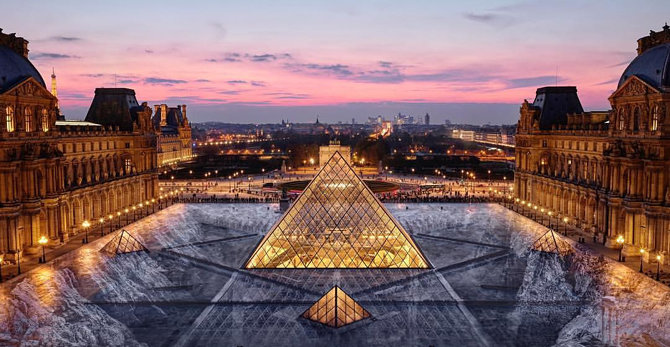 The Louvre Pyramid is a large glass and metal pyramid, surrounded by three smaller ones, in the courtyard of the Louvre Museum (Musée du Louvre) in Paris, France. The large pyramid serves as the main entrance to the museum. Completed in 1989, it has become a landmark for the city of Paris.

The Louvre Pyramid (Pyramide du Louvre) is a large glass and metal pyramid, surrounded by three smaller pyramids, in the main courtyard (Cour Napoleon) of the Louvre Palace (Palais du Louvre) in Paris. The large pyramid serves as the main entrance to the Louvre Museum. Completed in 1989, it has become a landmark of the city of Paris.

Commissioned by the President of France François Mitterrand in 1984, it was designed by the architect I. M. Pei, who is responsible for the design of the Miho Museum in Japan among others. The structure, which was constructed entirely with glass segments, reaches a height of 20.6 metres (about 70 feet); its square base has sides of 35 metres (115 ft). It consists of 603 rhombus-shaped and 70 triangular glass segments.

The pyramid and the underground lobby beneath it were created because of a series of problems with the Louvre's original main entrance, which could no longer handle an enormous number of visitors on an everyday basis. Visitors entering through the pyramid descend into the spacious lobby then re-ascend into the main Louvre buildings. Several other museums have duplicated this concept, most notably the Museum of Science and Industry in Chicago. The construction work on the pyramid base and underground lobby was carried out by the Vinci construction company.

The construction of the pyramid triggered considerable controversy because many people felt that the futuristic edifice looked quite out of place in front of the Louvre Museum with its classical architecture. Certain detractors ascribed a "Pharaonic complex" to Mitterrand. Others lauded the juxtaposition of contrasting architectural styles as a successful merger of the old and the new, the classical and the ultra-modern.

The main pyramid is actually only the largest of several glass pyramids that were constructed near the museum, including the downward-pointing La Pyramide Inversée that functions as a skylight in an underground mall in front of the museum.

During the design phase, there was a proposal that the design include a spire on the pyramid to simplify window washing. This proposal was eliminated because of objections from I. M. Pei. Шаблон:Citation needed

It has been claimed by some that the glass panes in the Louvre Pyramid number exactly 666, "the number of the beast", often associated with Satan. Various historical enthusiasts have speculated at the purpose of this factoid. For instance, Dominique Stezepfandt's book François Mitterrand, Grand Architecte de l'Univers declares that "the pyramid is dedicated to a power described as the Beast in the Book of Revelation (...) The entire structure is based on the number 6."

The story of the 666 panes originated in the 1980s, when the official brochure published during construction did indeed cite this number (even twice, though a few pages earlier the total number of panes was given as 672 instead). The number 666 was also mentioned in various newspapers. The Louvre museum however states that the finished pyramid contains 673 glass panes (603 rhombi and 70 triangles). A higher figure was obtained by David A. Shugarts, who reports that the pyramid contains 689 pieces of glass. Shugarts obtained the figure from the offices of I.M. Pei. Various attempts to actually count the panes in the pyramid have produced slightly discrepant results, but there are definitely more than 666. A quick calculation based on 18 units per edge with two tiers removed in the center at the entrance easily confirms the 673 number.Шаблон:Or

The myth resurfaced in 2003, when Dan Brown incorporated it in his best-selling novel The Da Vinci Code, in which the protagonist reflects that "this pyramid, at President Mitterrand's explicit demand, had been constructed of exactly 666 panes of glass - a bizarre request that had always been a hot topic among conspiracy buffs who claimed 666 was the number of Satan". However, David A. Shugarts reports that according to a spokeswoman of the offices of I.M. Pei, the French President never specified the number of panes to be used in the pyramid. Noting how the 666 rumor circulated in some French newspapers in the mid-1980s, she commented: "If you only found those old articles and didn't do any deeper fact checking, and were extremely credulous, you might believe the 666 story".

The Louvre and its pyramid were depicted being destroyed in the opening scenes of the 2004 film, '. It was also featured in the 2006 film, The Da Vinci Code. The film crew were permitted to film inside of the Louvre for part of the film. While some of the scenes that were shown to be in the Louvre were actually on set, most of the scenes in the main area of the museum were shot on site.Шаблон:Citation needed

Rune R
Free admission to the museum first Sunday of each month.

The Wynwood Walls is a tourist attraction, one of the Art gallery 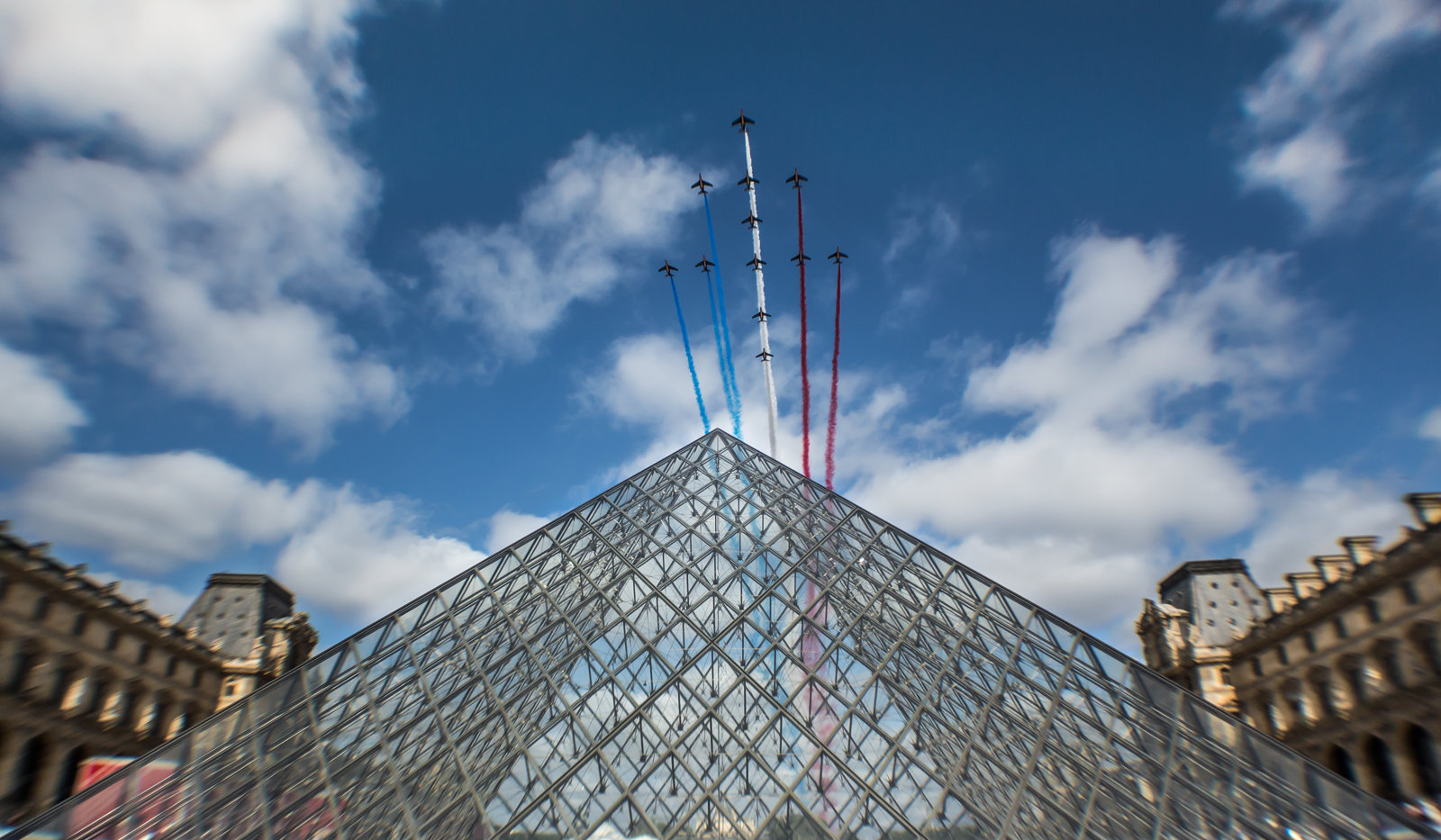 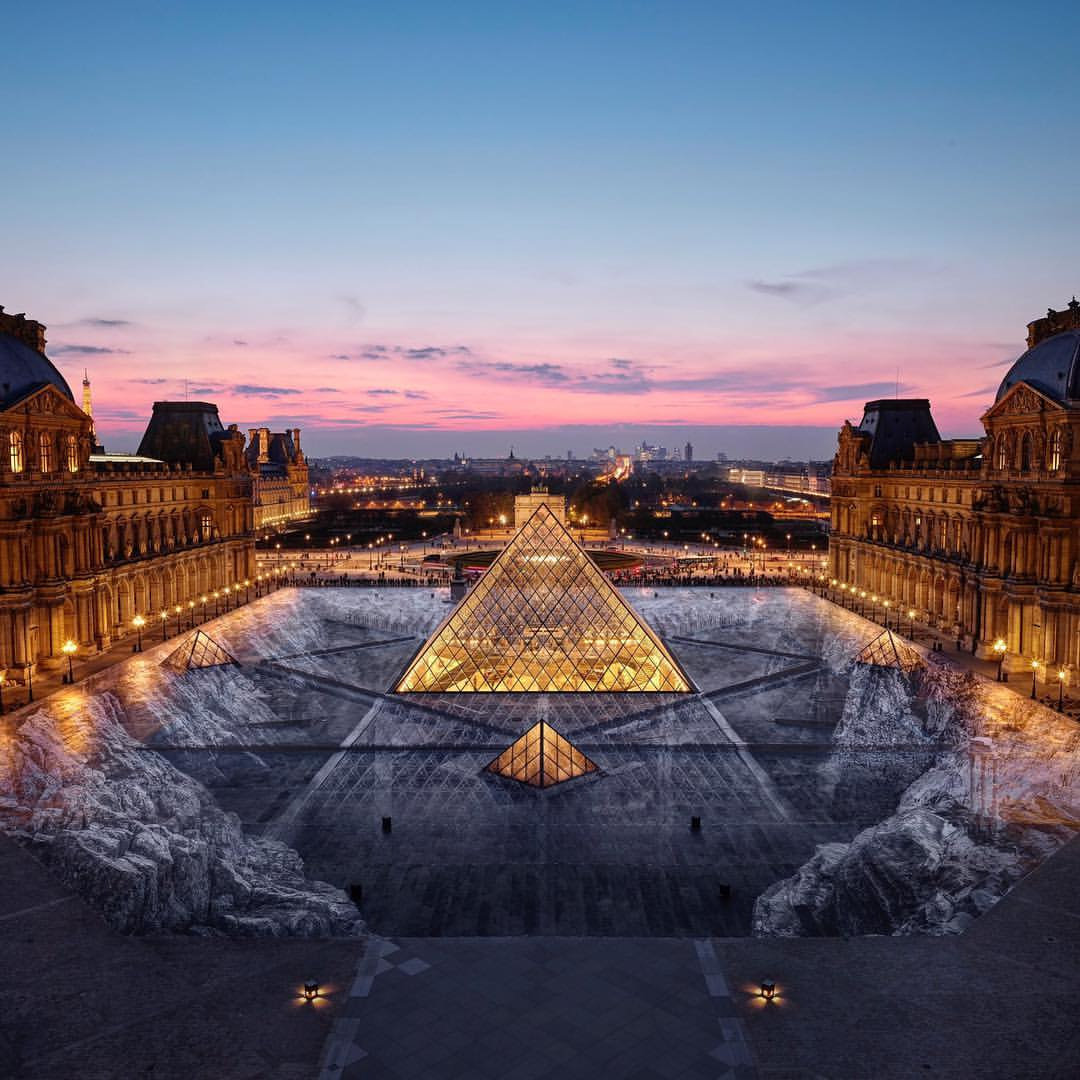 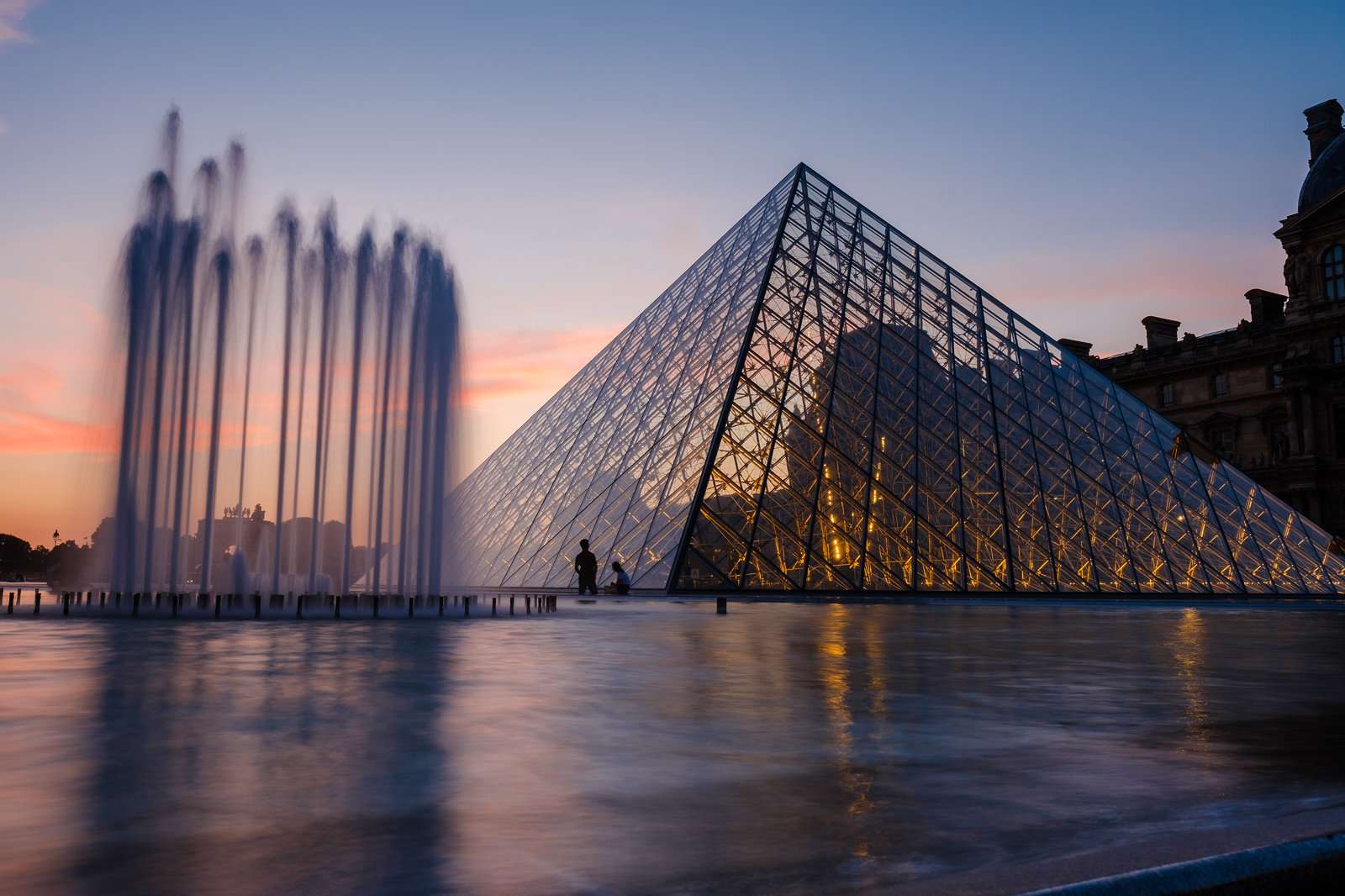 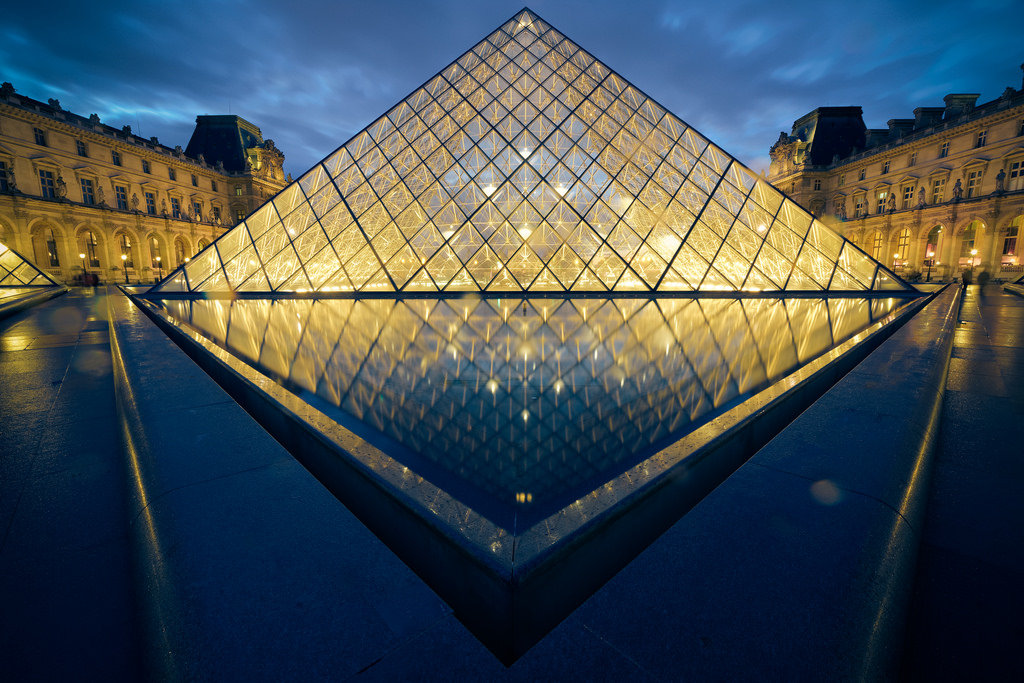