×
What are you looking for?
See all results
Contemporary art galleries in Humlebæk 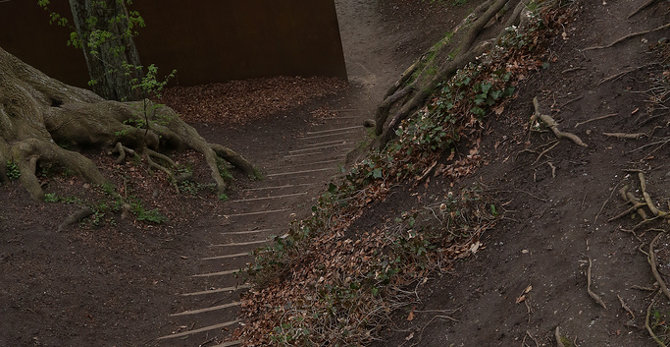 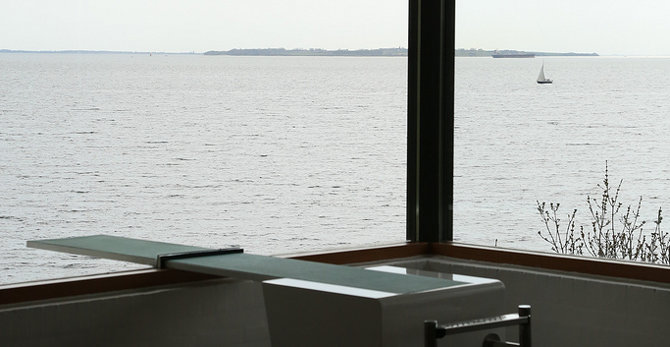 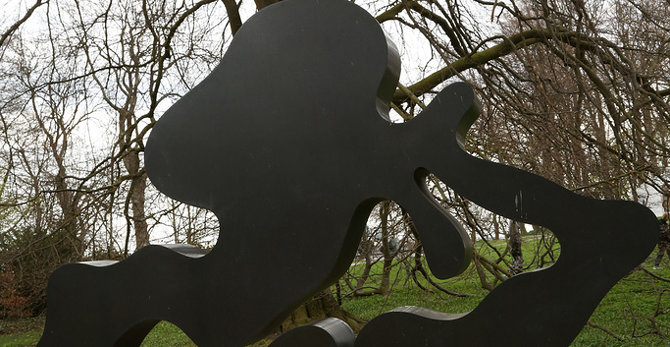 The Louisiana Museum of Modern Art is an art museum located directly on the shore of the Øresund in Humlebæk 35 kilometers north of Copenhagen, Denmark. It has a wide range of modern art paintings, sculptures and videos dating from World War II up to now, including works by artists such as Roy Lichtenstein, Andy Warhol, Anselm Kiefer, Alberto Giacometti, Pablo Picasso, Yves Klein, Robert Rauschenberg and Asger Jorn. The videos are often housed in room settings where the viewer is made to feel part of the scene being portrayed. Perched above the sea, there is a sculpture garden between the museum's two wings with works by artists including Henry Moore, Alexander Calder, and Jean Arp.

The museum is included in the Patricia Schultz book 1,000 Places to See Before You Die.

The name of the museum derives from the first owner of the property, Alexander Brun, who named the villa after his three wives, each with the name of Louise. The museum was created in 1958 by Knud W. Jensen, the owner at the time. He contacted architects Wilhelm Wohlert and Jørgen Bo who spent a few months walking around the property before deciding how a new construction would best fit into the landscape. This study resulted in the first version of the museum consisting of three buildings connected by glass corridors. Since then it has been extended several times until it reached its present circular shape in 1991.

Bill G
If travelling by train from Copenhagen Central Station, ask for a return ticket which includes museum entry. It is cheaper than individual tickets.

Harry R
This place is stunning. Definitely worth a visit. The exhibitions, the architecture, the views: beautiful.
Load more comments
foursquare.com

KUMU is an art museum in Tallinn, Estonia. The museum is the largest 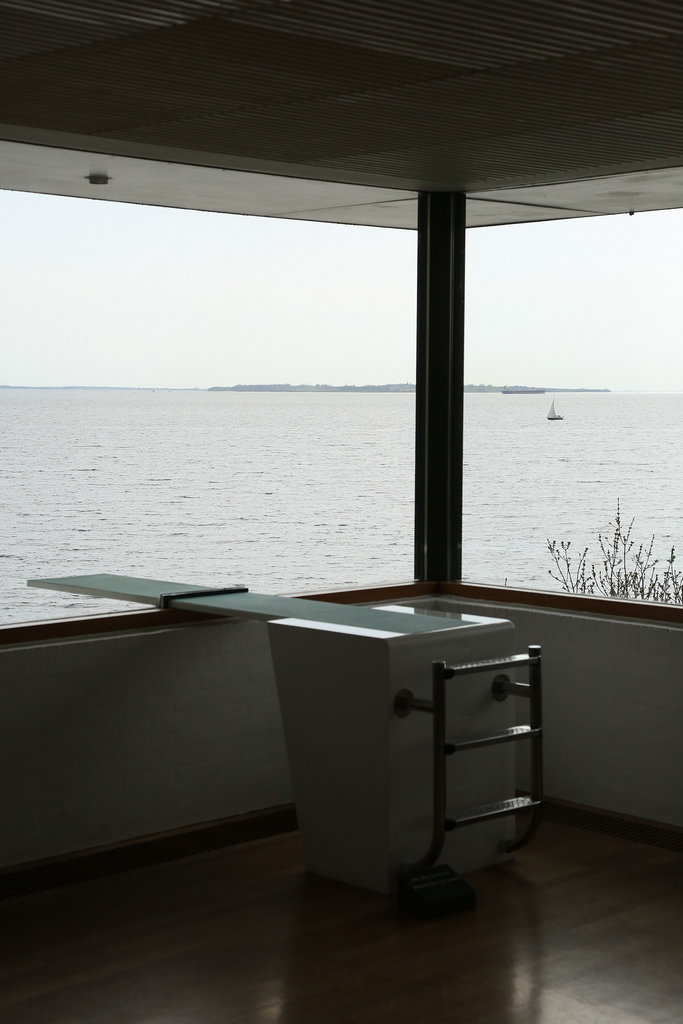 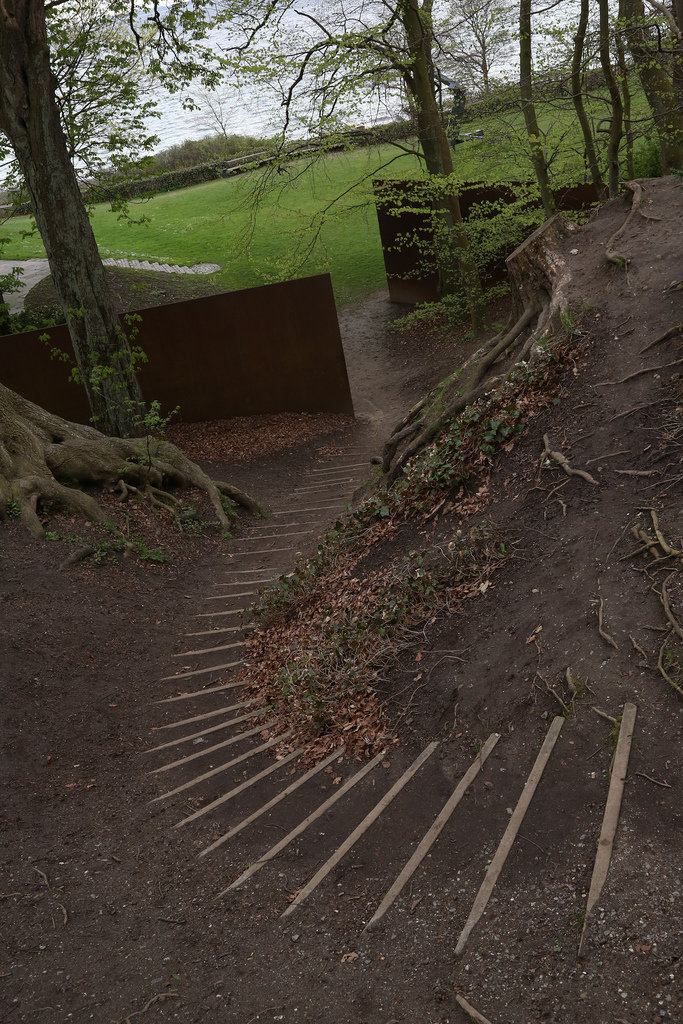 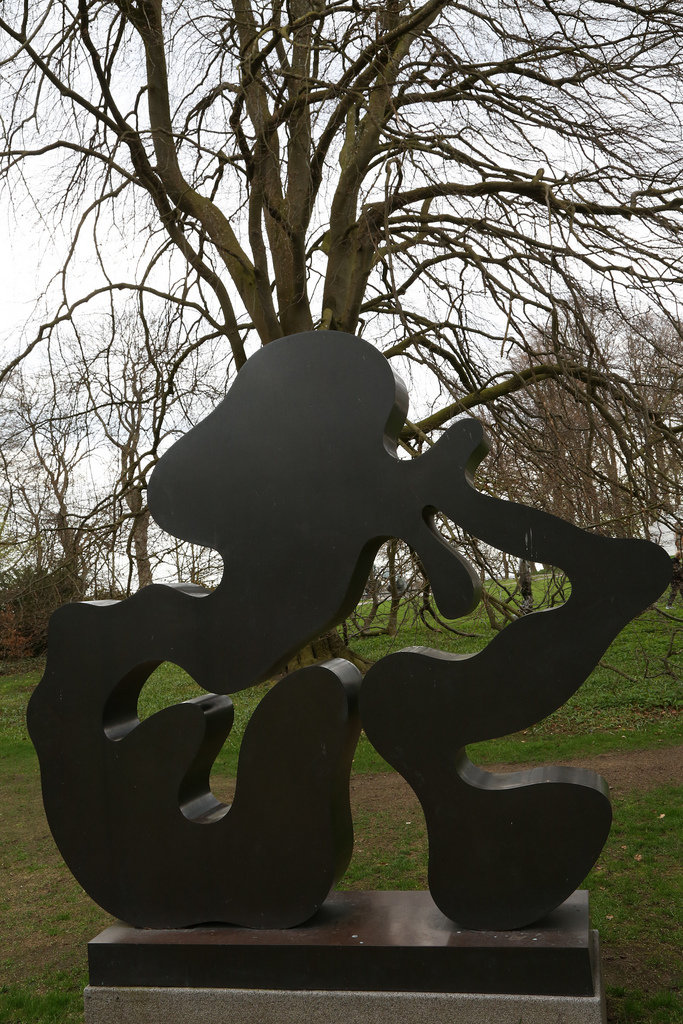 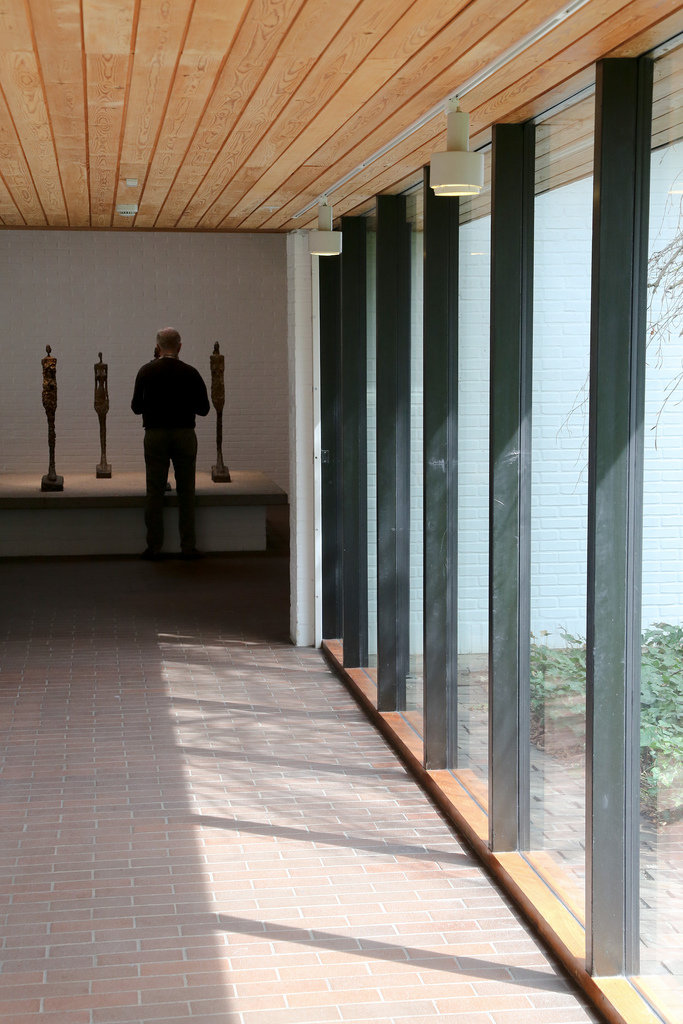 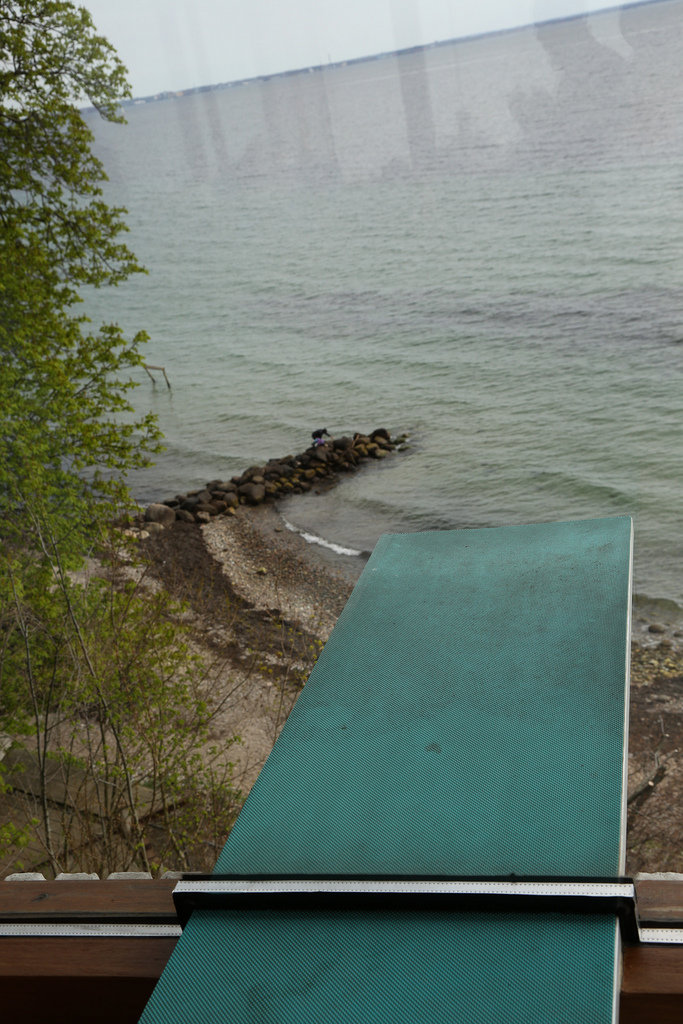 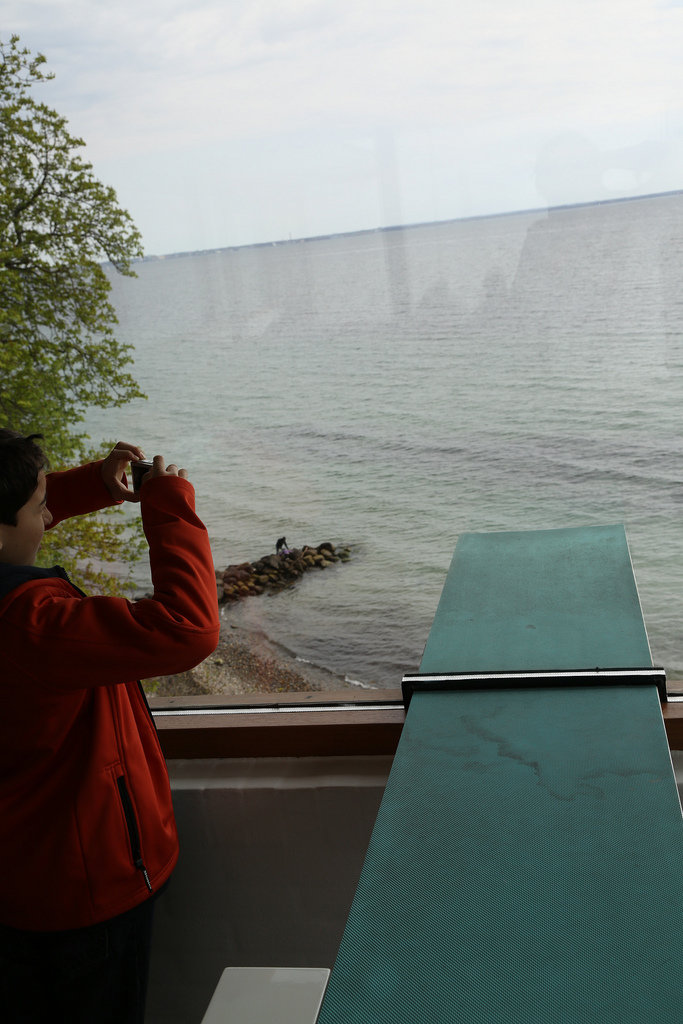 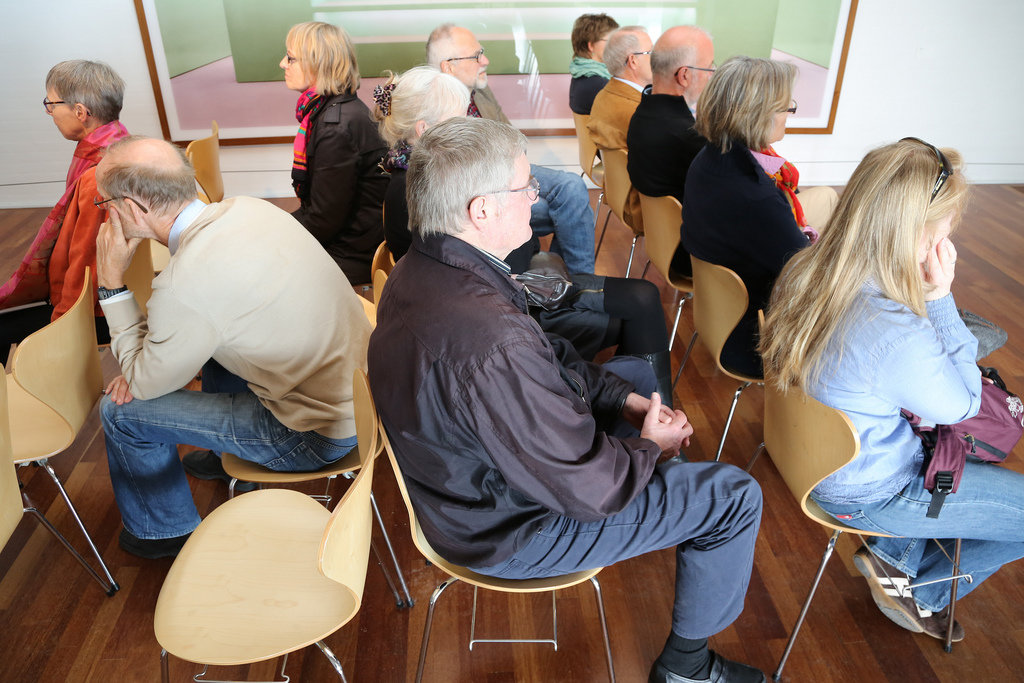 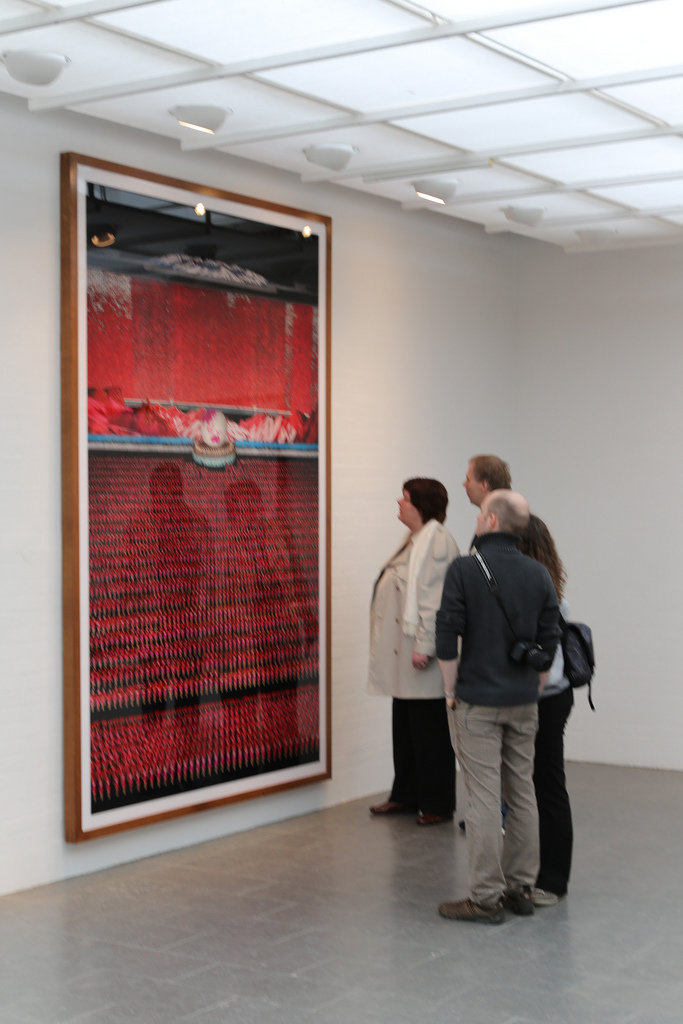 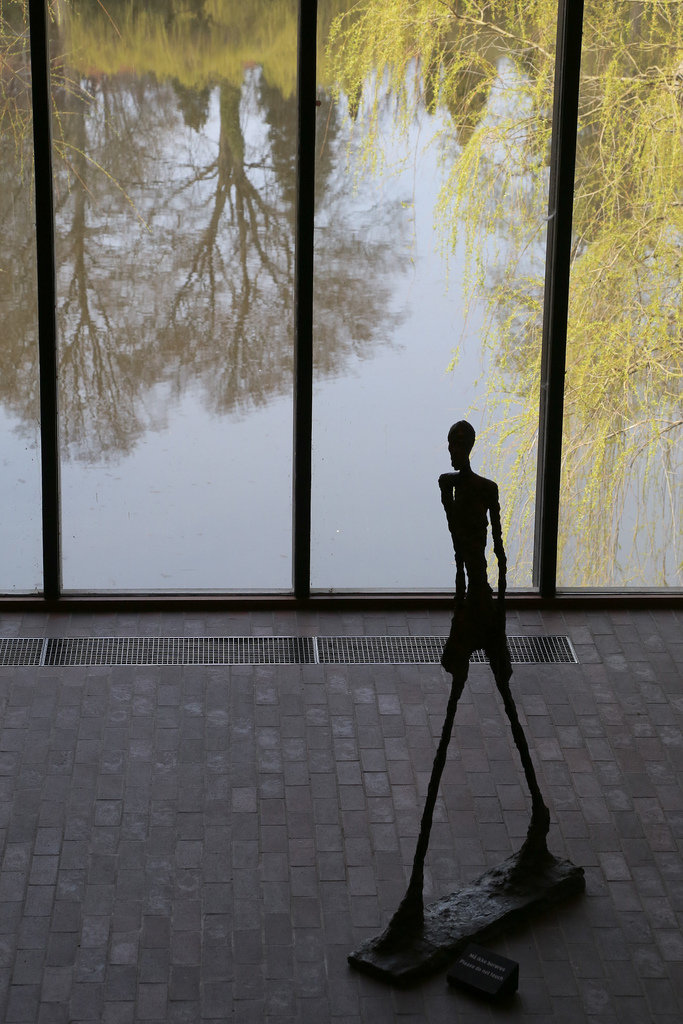 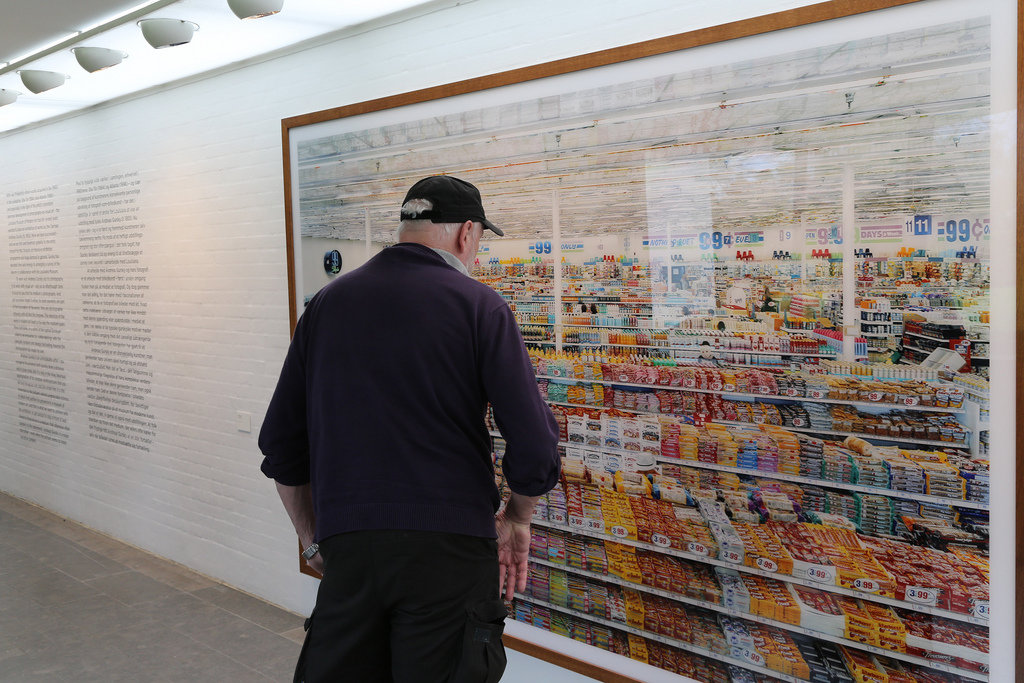 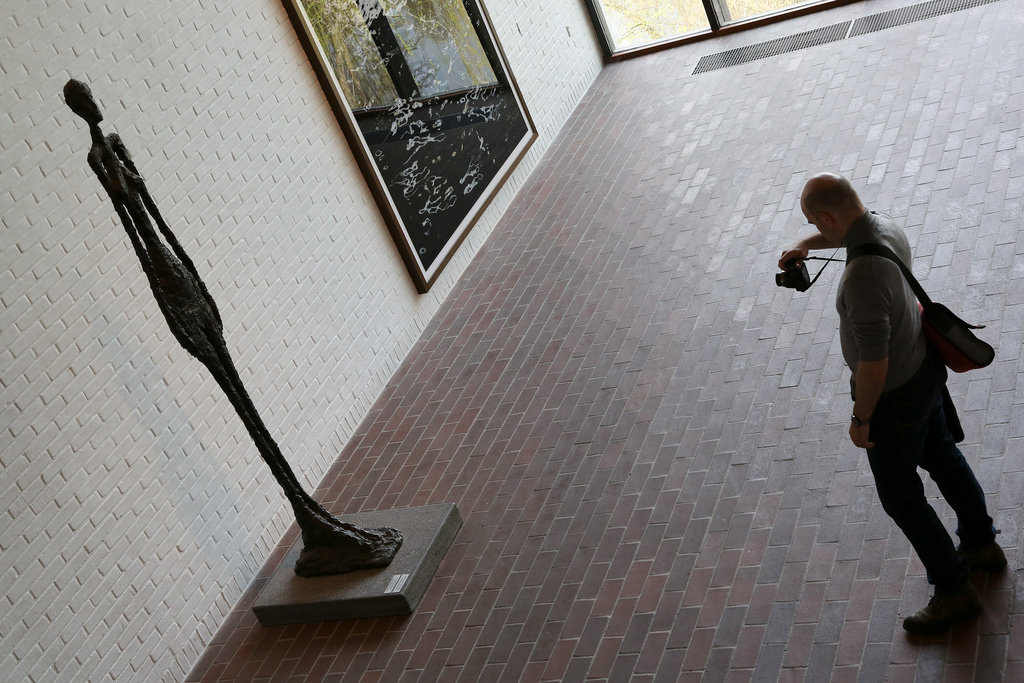