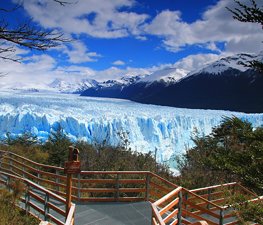 Parque Nacional Los Glaciares (Spanish: The Glaciers) is a national park in the Santa Cruz Province, in Argentine Patagonia. It comprises an area of 4459 km². In 1981 it was declared a World Heritage Site by UNESCO.

The national park, created in 1937, is the second largest in Argentina. Its name refers to the giant ice cap in the Andes range that feeds 47 large glaciers, of which only 13 flow towards the Atlantic Ocean. The ice cap is the largest outside of Antarctica and Greenland. In other parts of the world, glaciers start at a height of at least 2,500 meters above mean sea level, but due to the size of the ice cap, these glaciers begin at only 1,500m, sliding down to 200m AMSL, eroding the surface of the mountains that support them.

Los Glaciares, of which 30% is covered by ice, can be divided in two parts, each corresponding with one of the two elongated big lakes partially contained by the Park. Lake Argentino, 1,466 km² and the largest in Argentina, is in the south, while Lake Viedma, 1,100 km², is in the north. Both lakes feed the Santa Cruz River that flows down to Puerto Santa Cruz on the Atlantic. Between the two halves is a non-touristic zone without lakes called Zona Centro.

The northern half consists of part of Viedma Lake, the Viedma Glacier and a few minor glaciers, and a number of mountains very popular among fans of climbing and trekking, including Mount Fitz Roy and Cerro Torre.

The southern part has, as well as a number of smaller ones, the major glaciers which flow into Lake Argentino: Perito Moreno Glacier, Upsala Glacier, and Spegazzini Glacier. Typical excursion boats travel between icebergs to visit Bahía Onelli, and the otherwise inaccessible Spegazzini and Upsala. The Perito Moreno is reachable by land.

The mountains hold most of the humidity from the Pacific Ocean, letting through only the ice coldness (annual average of 7.5 °C) and creating an arid steppe on the Argentine side of the range. This area is habitat for ñandúes, guanaco, cougar, and gray fox, the latter who has suffered from the invasion of the cattle industry and are endangered. The guanaco, while not endangered, has had a dramatic decline in historic population due to large scale grazing of livestock throughout much of Patagonia. There are over 1000 species of birds in the area (condors, eagles, and others), but only 100 have been registered. Between the ice and the Patagonian steppe there is a fertile area of forests composed mainly of lengas and guindos, but also ñires. Within these more hospitable areas also live huemul deer and Torrent Duck.

Los Glaciares is a major attraction for international tourists, and has an annual budget of one million dollars (1994). Starting points of tours are the village of El Calafate at the shore of Lake Argentino but outside the park, where the park's administration has its headquarters, and El Chaltén village in the northern part of the park, at the foot of the Fitz Roy. Other touristic points in the park include Lago del Desierto and Lago Roca.

iceberg on the approach to Upsala glacier — marcwiz2012 @ Flickr

iceberg on the approach to Upsala glacier — marcwiz2012 @ Flickr

Jacques Levet
Enjoying the jaw-dropping view, trekking on the glacier, listening to ice cracking into icebergs, drinking a scotch on (the glacier's!) rocks... An experience not to be missed. Prefer the long trek...

Katy Zack
Gorgeous walk. Take the trails to the right to see the north side of the glacier. Be sure to do the ice walk mini trek after!

Noah Weiss
One of the most stunning parks in the world. Heavily recommend the glacier hiking activity.

Lake Argentino (in Spanish, Lago Argentino) is a freshwater lake

Monte Fitz Roy, is a mountain located near the El Chaltén village, in

Durmitor is a mountain and the name of a national park in Montenegro. 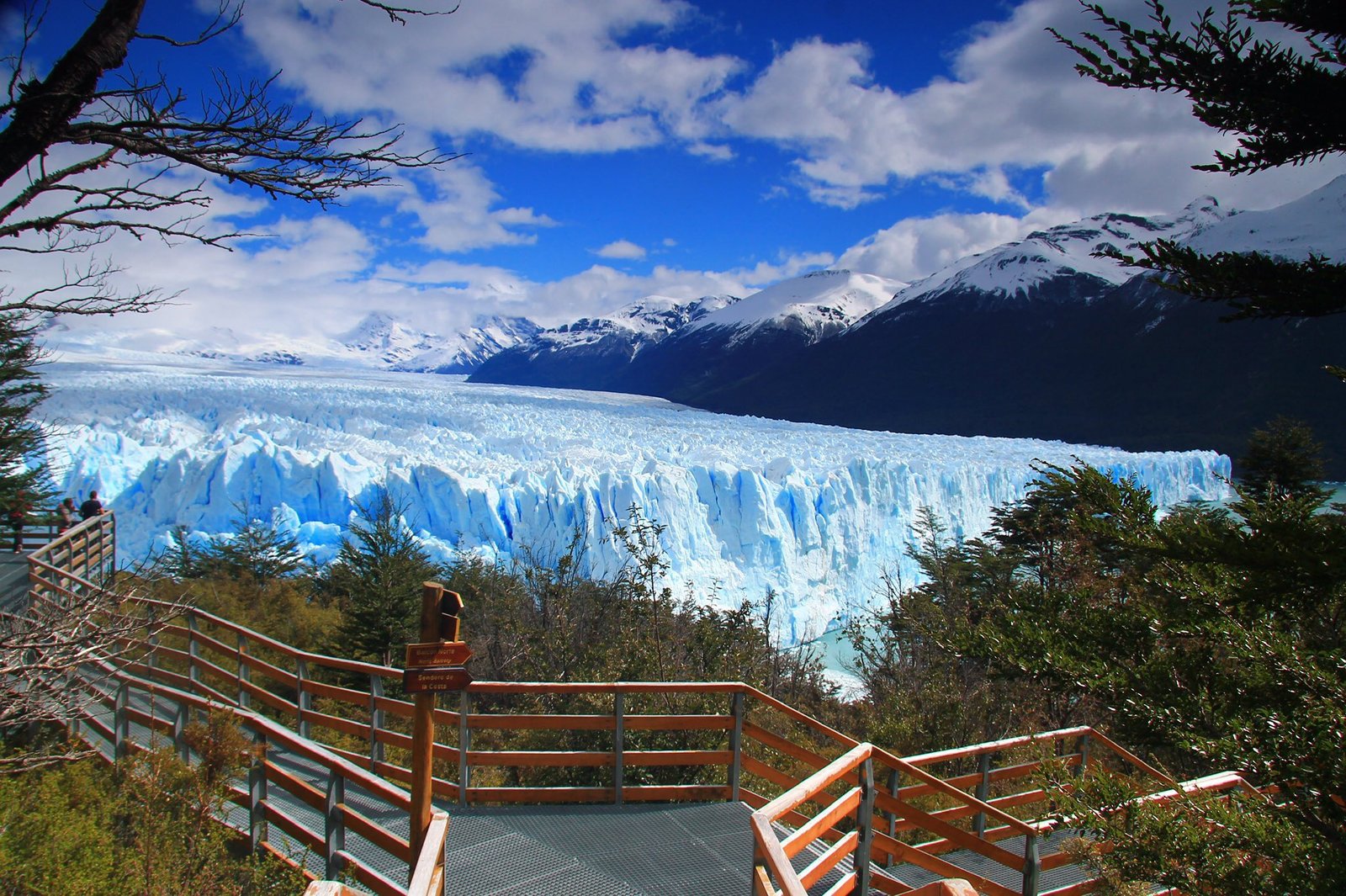 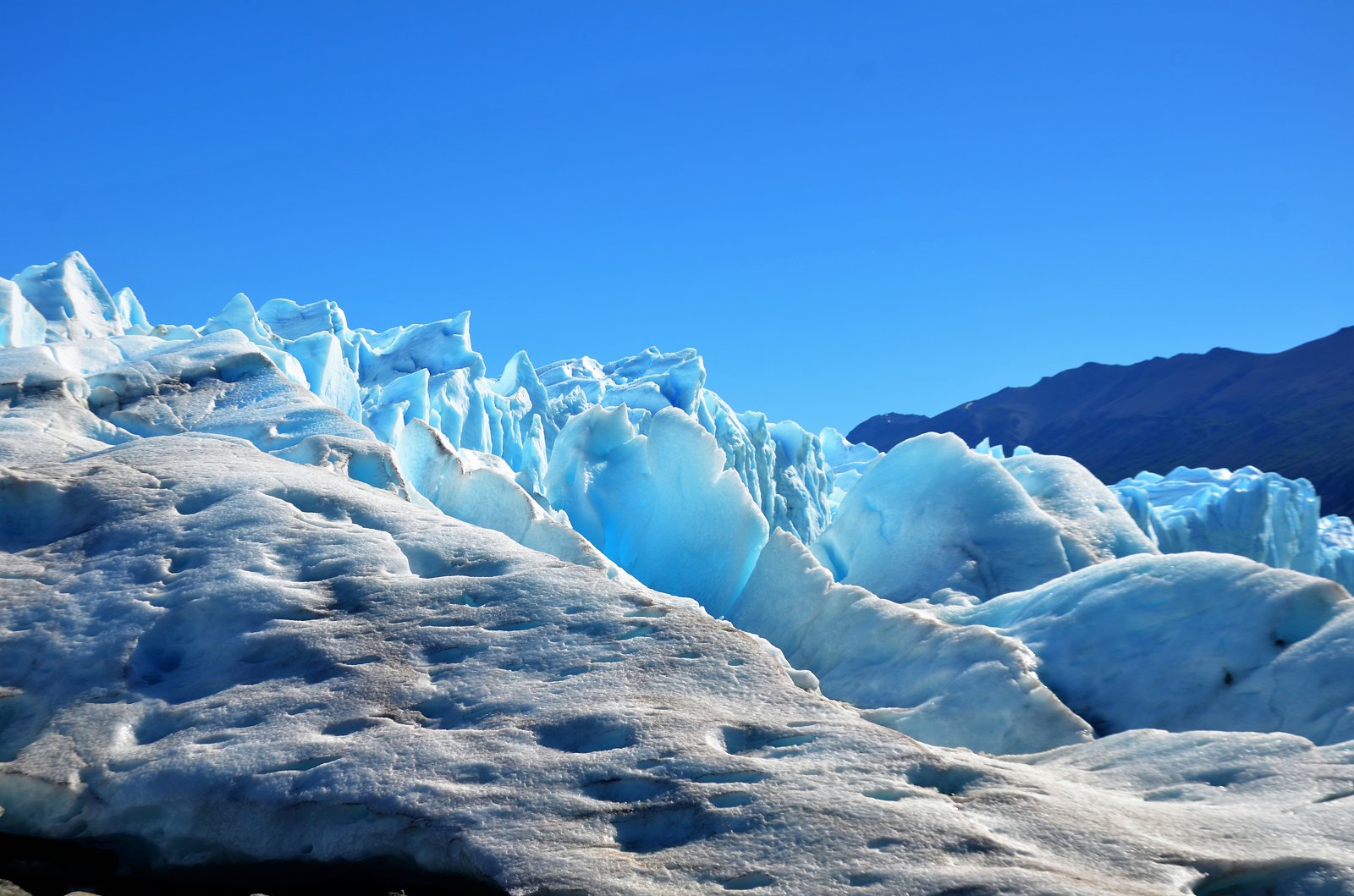 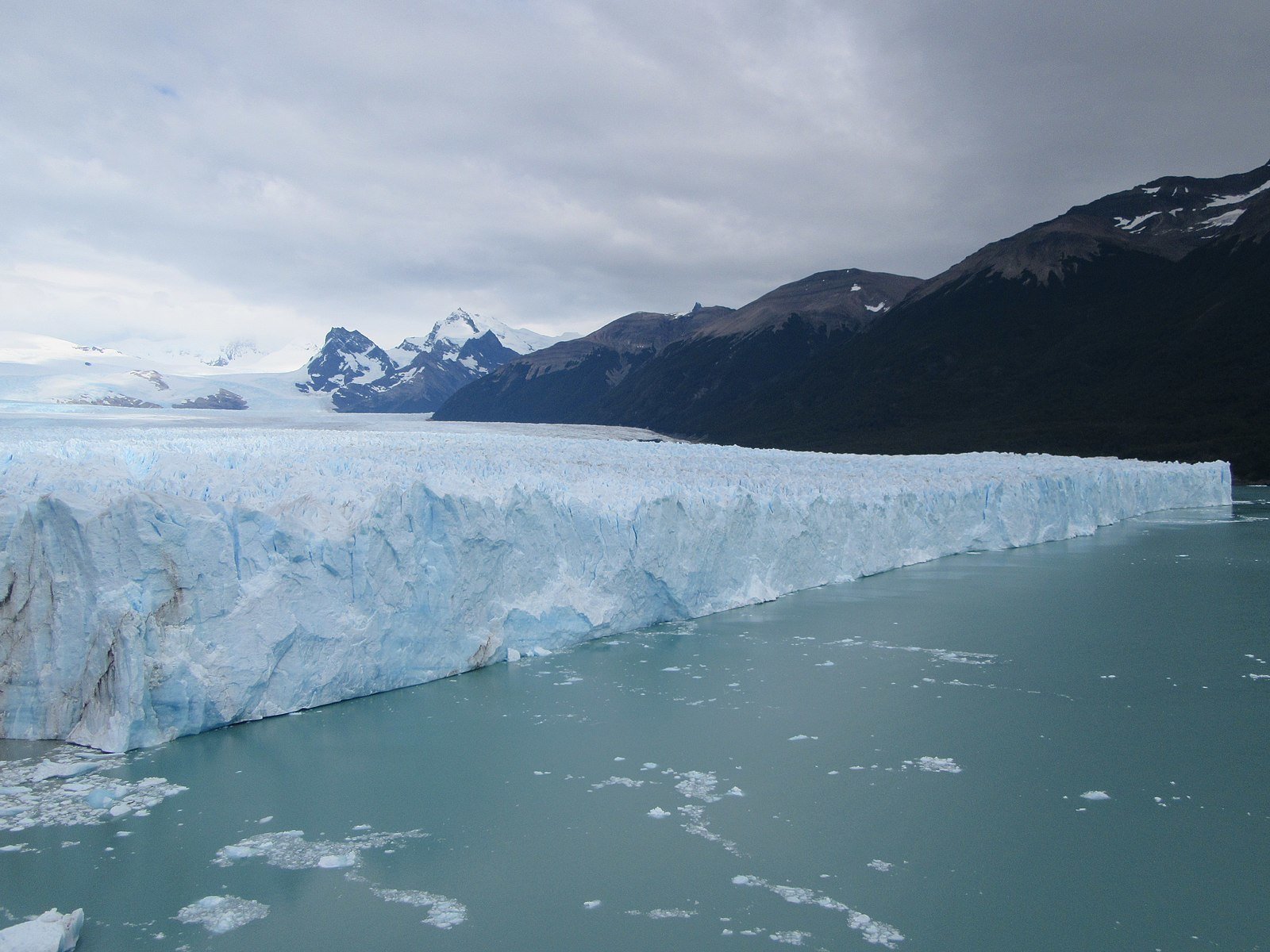 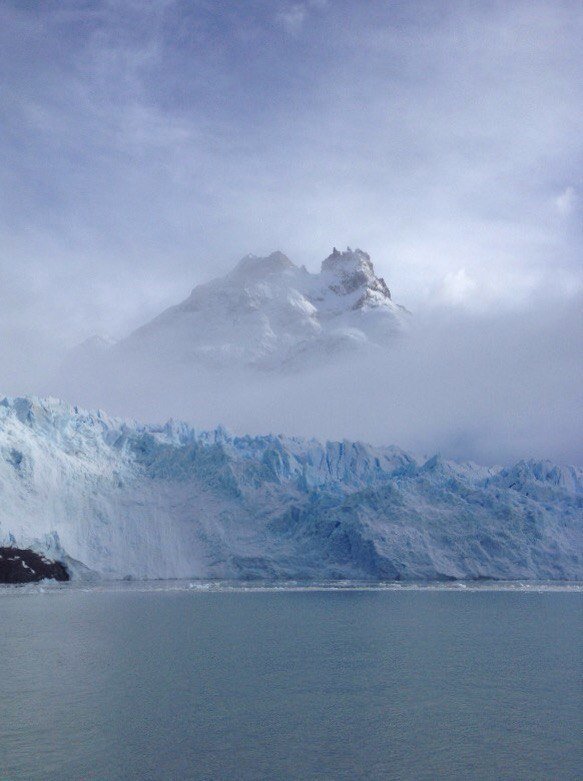