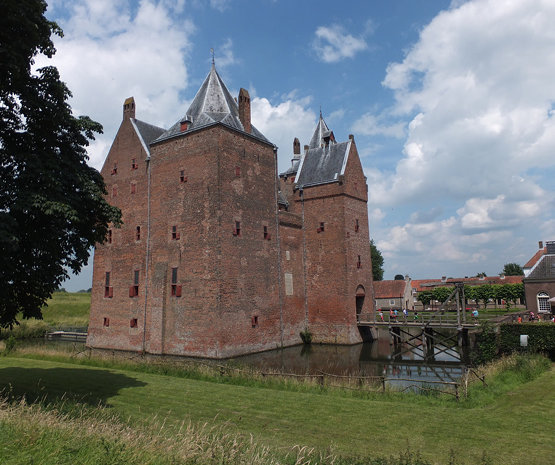 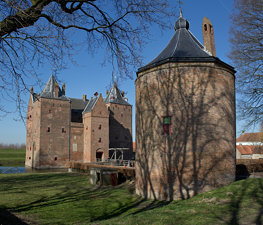 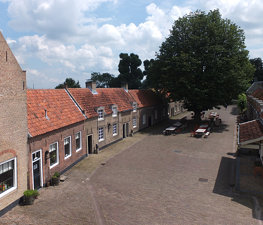 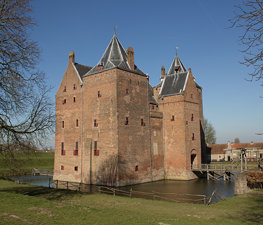 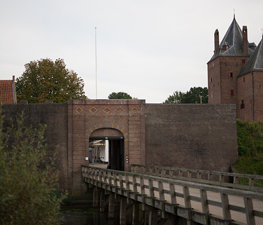 Castle Loevestein (Slot Loevestein in Dutch(Pronounce: Loov-a-stain) is a medieval castle built by the knight Dirc Loef van Horne (hence "Loef's stein" ((stone)) house) in 1368. It was built in a strategic location in the middle of the Netherlands, where the Maas and Waal rivers come together (just west of current day villages Poederoijen and Brakel, in the municipality of Zaltbommel, in Gelderland). At first it was a simple square brick building, used to charge toll from trading vessels using the rivers. In the 16th century it was expanded to a larger fortress surrounded by earthen fortifications, two moats, an arsenal, and housing for a commander and soldiers. It changed hands twice between the Northern Dutch and the Spanish, the warring parties of the day. The castle soon became a prison for political prisoners. One famous inmate was the eminent lawyer, poet and politician Hugo de Groot (Hugo Grotius) often presented as the "father of modern international law", who was serving a controversially imposed life sentence since 1619. In 1621 Hugo de Groot managed to pull off a daring escape in a book chest. He subsequently became the Swedish Embassador to France for 10 years. Another high profile inmate was the English Vice-Admiral George Ayscue.

Until the Second World War Loevestein Castle was part of the Nieuwe Hollandse Waterlinie, the main Dutch defense line that was based on flooding the land south of the western provinces.

The only cloud of the day — Ciao Anita! @ Flickr

Stefan de Goeij
Fantastic place, educational for young and old... make sure you travel there using the ferry...

Elizabeth
So many activities for kids. Part of the museum kart program. The keys to the castle is so much fun for kids and adults.

The Gerbrandy Tower (Dutch: Gerbrandytoren) is a tower which was built

Add to wishlist
I've been here
Visited
Windmills at Kinderdijk 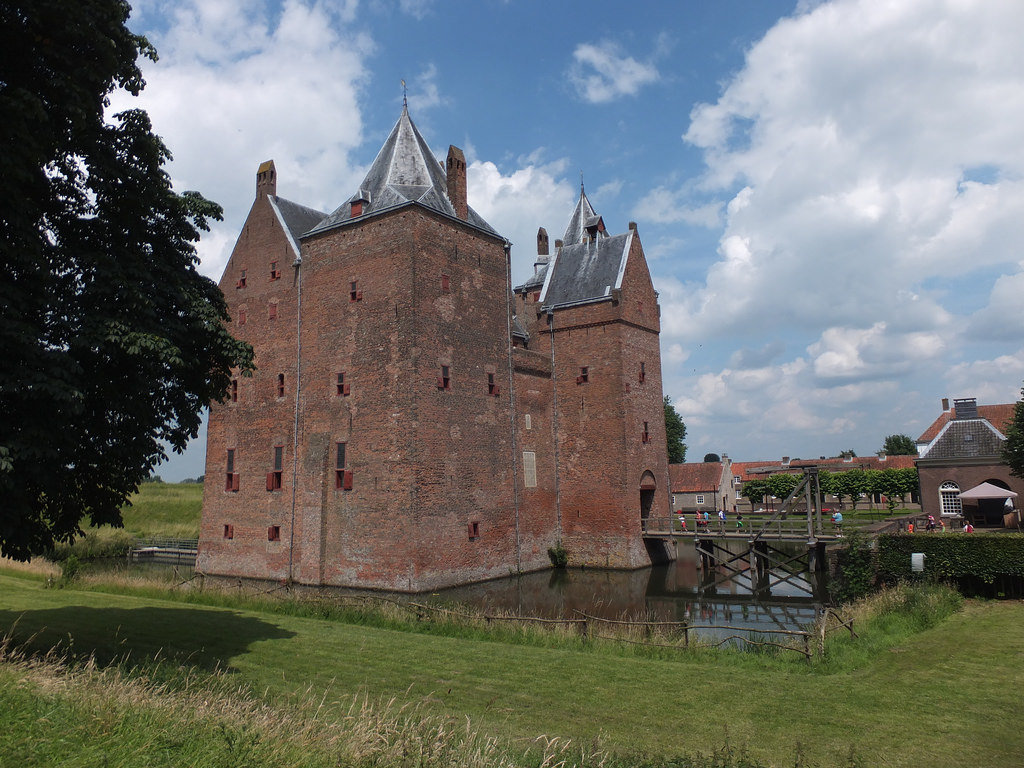 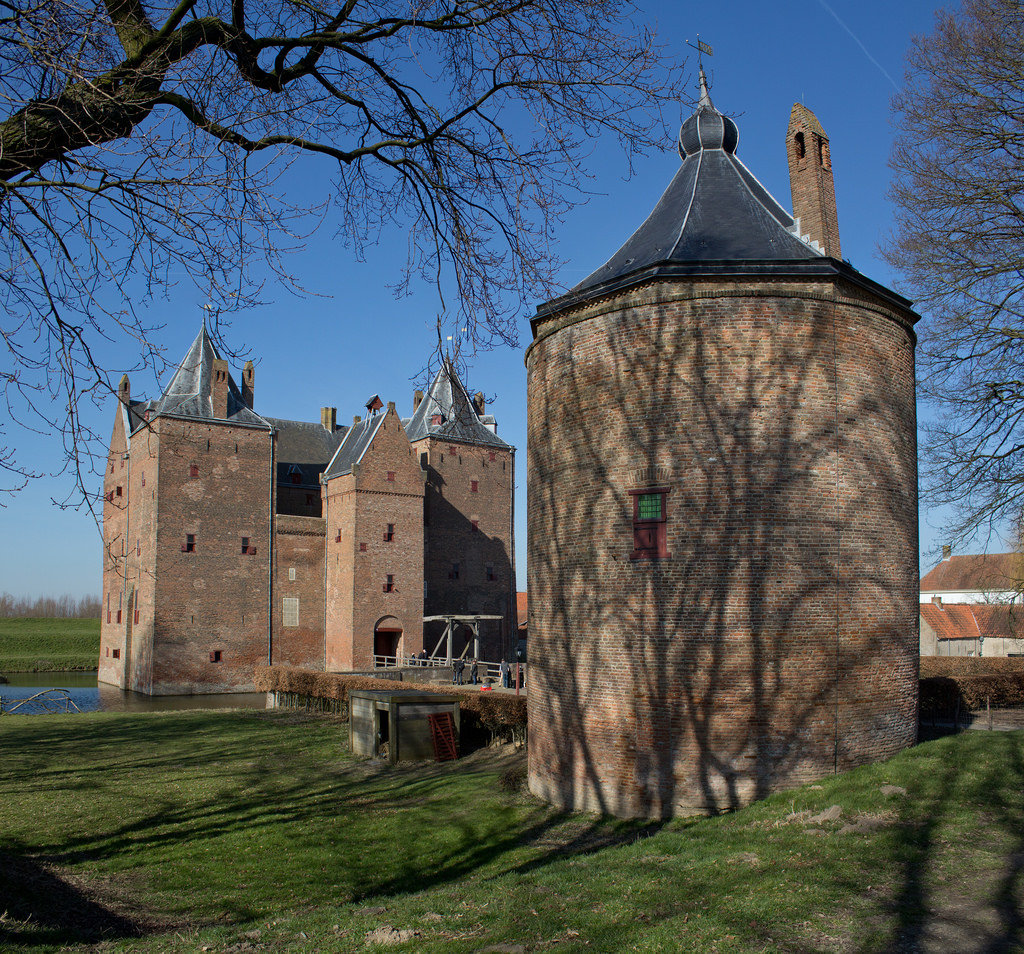 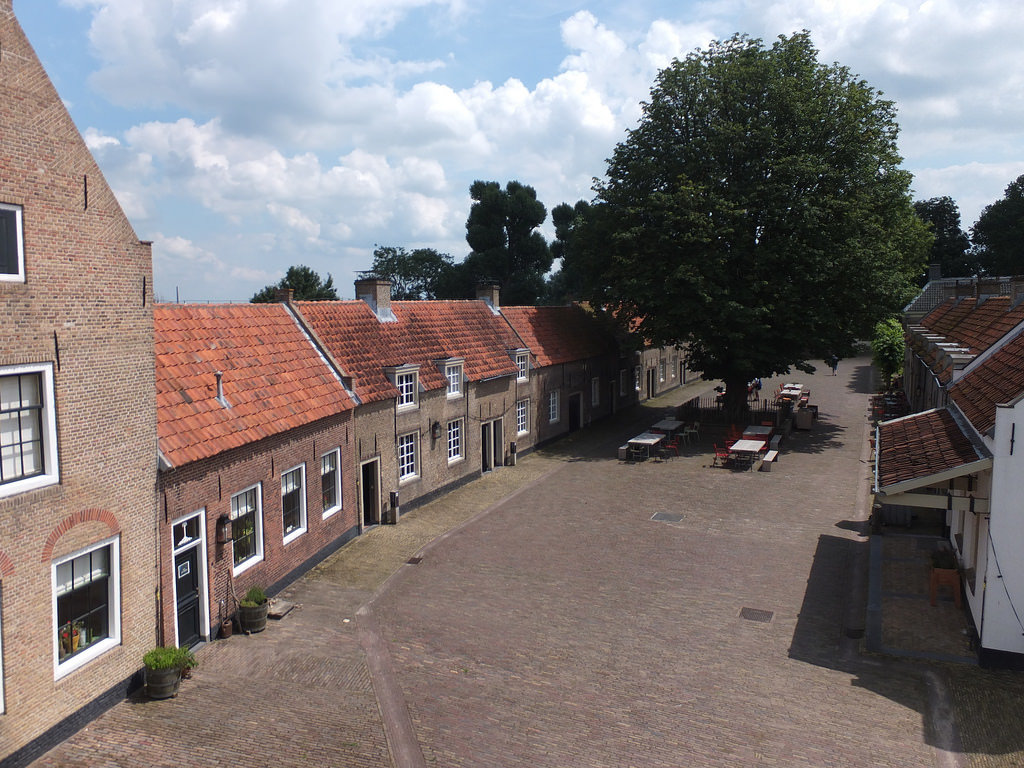 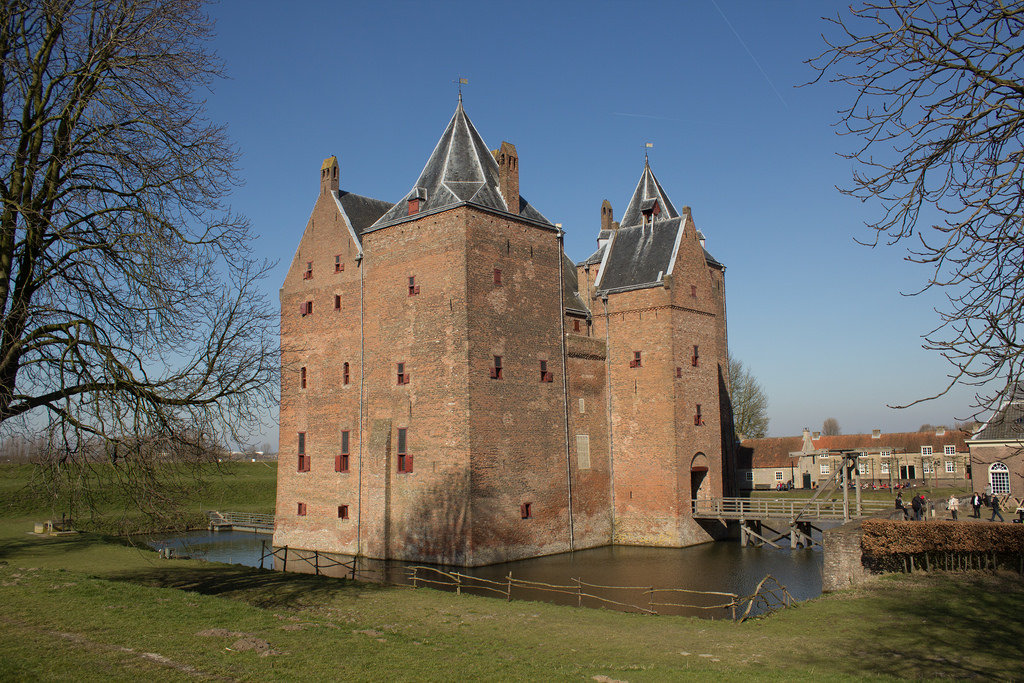 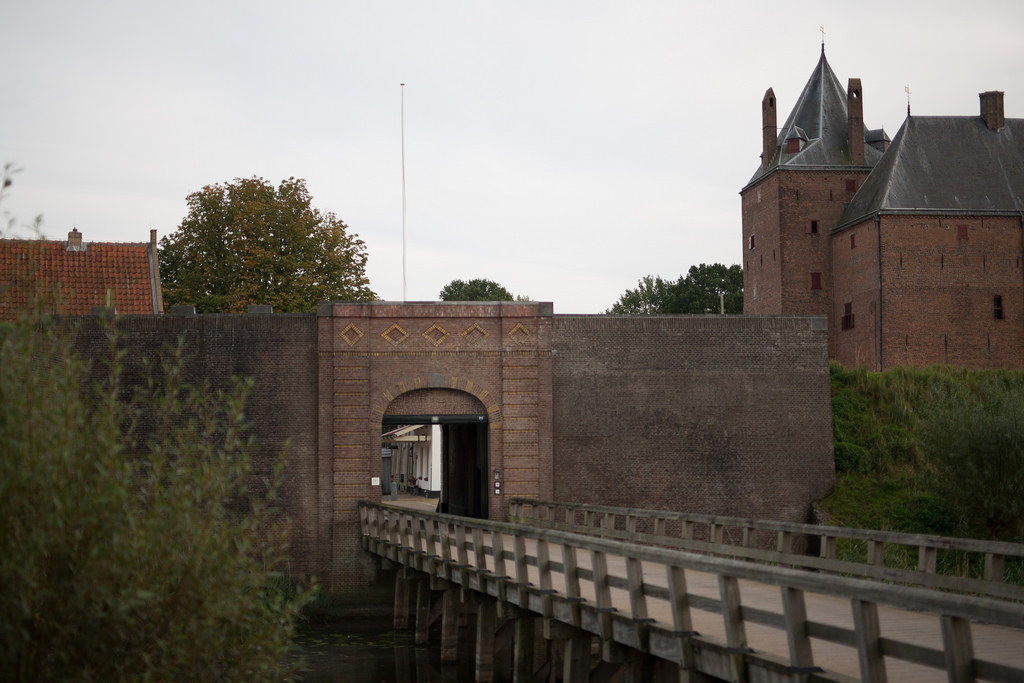 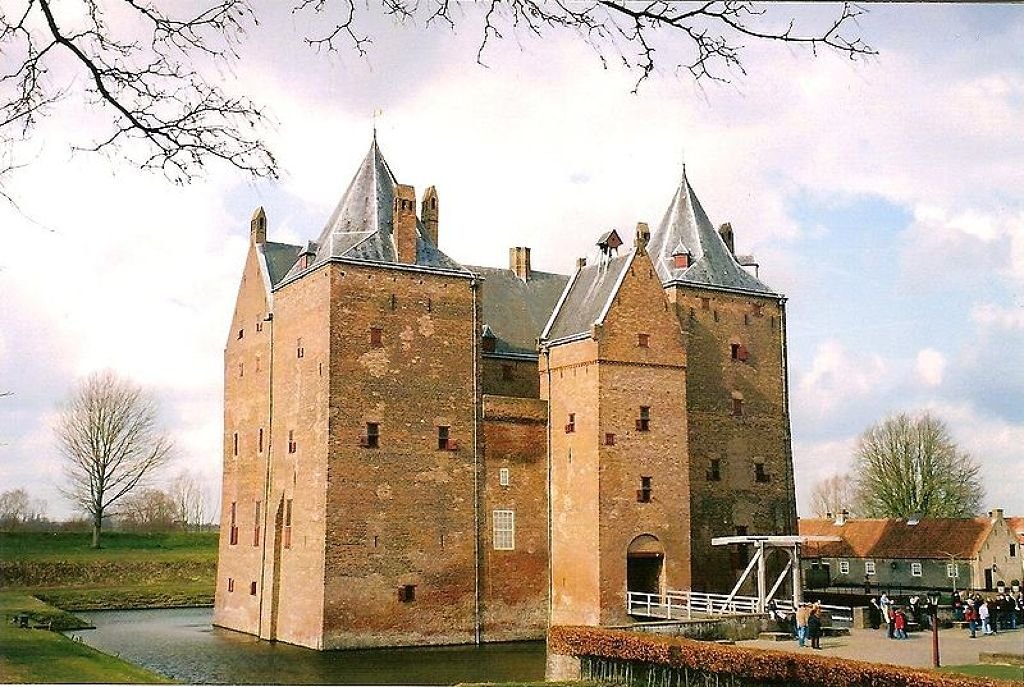 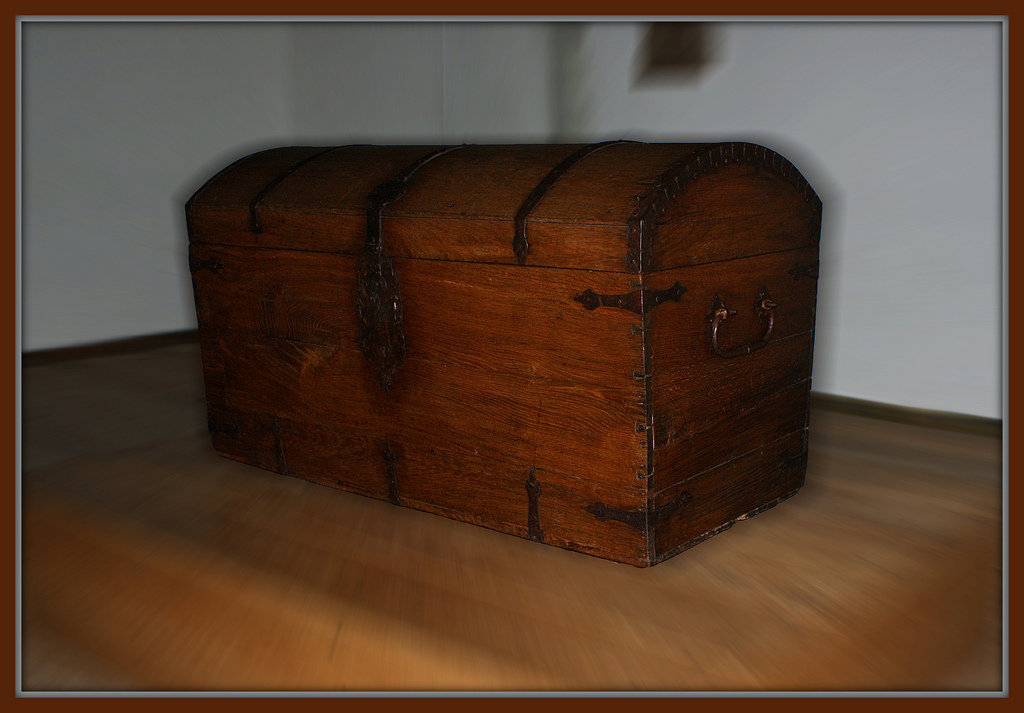 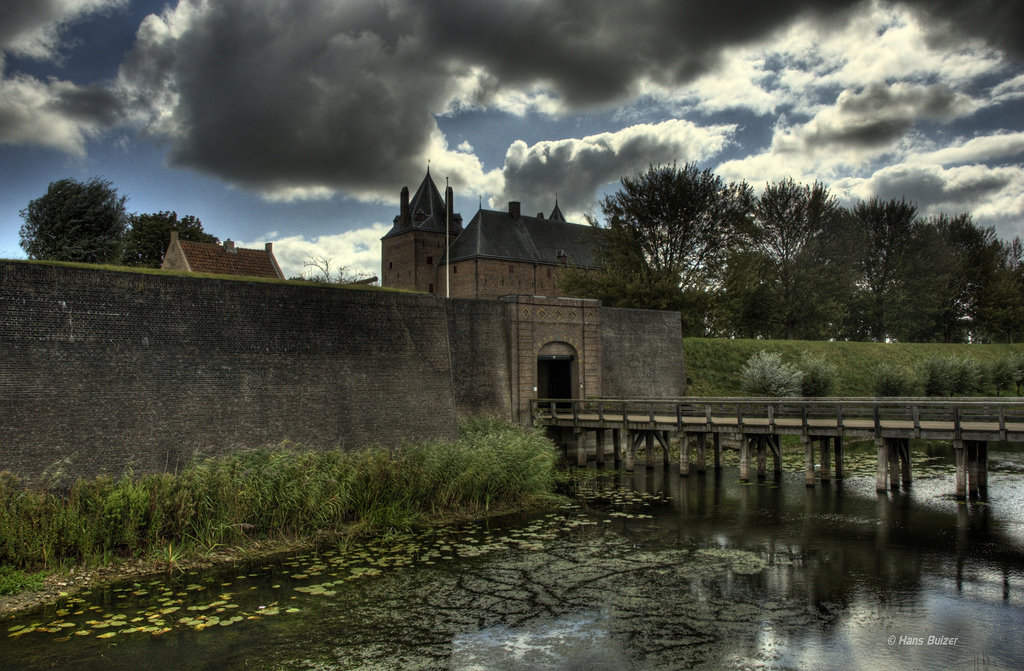 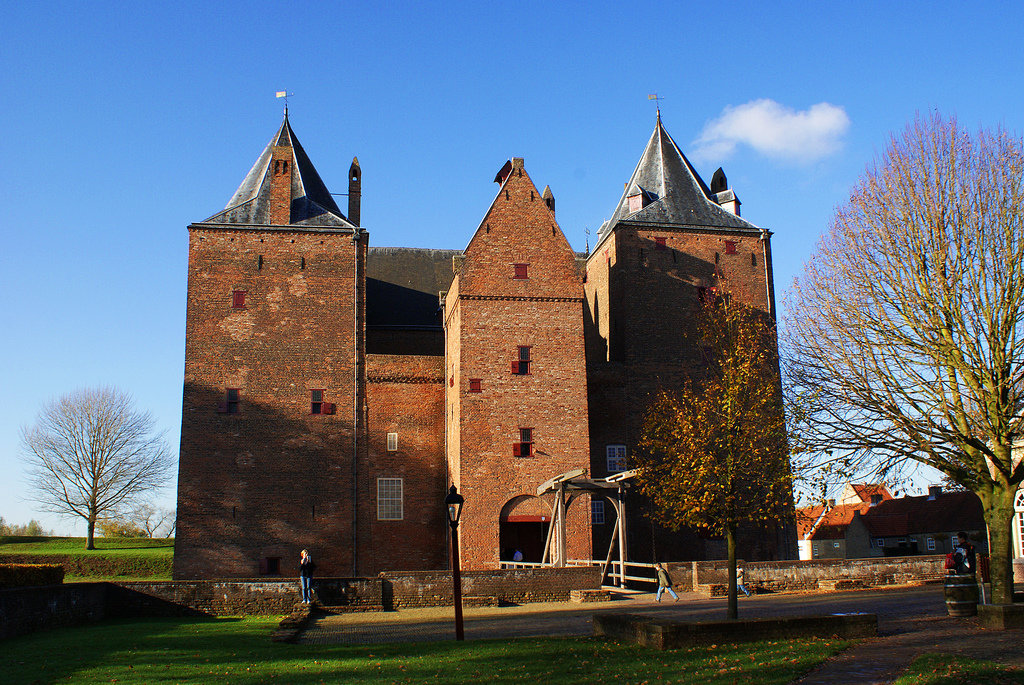 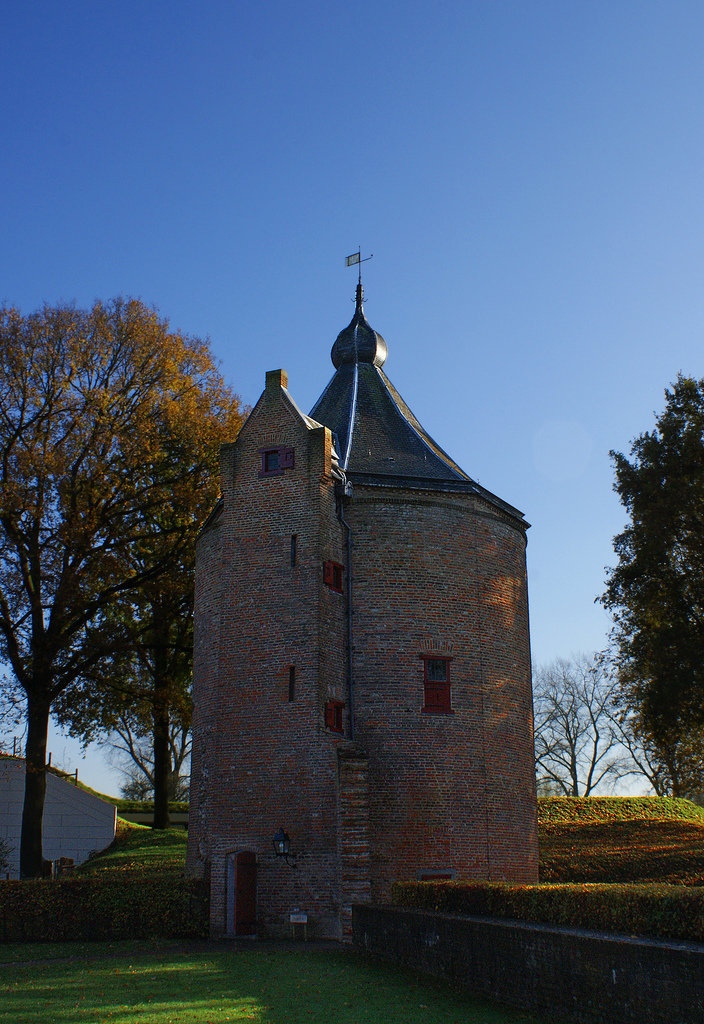 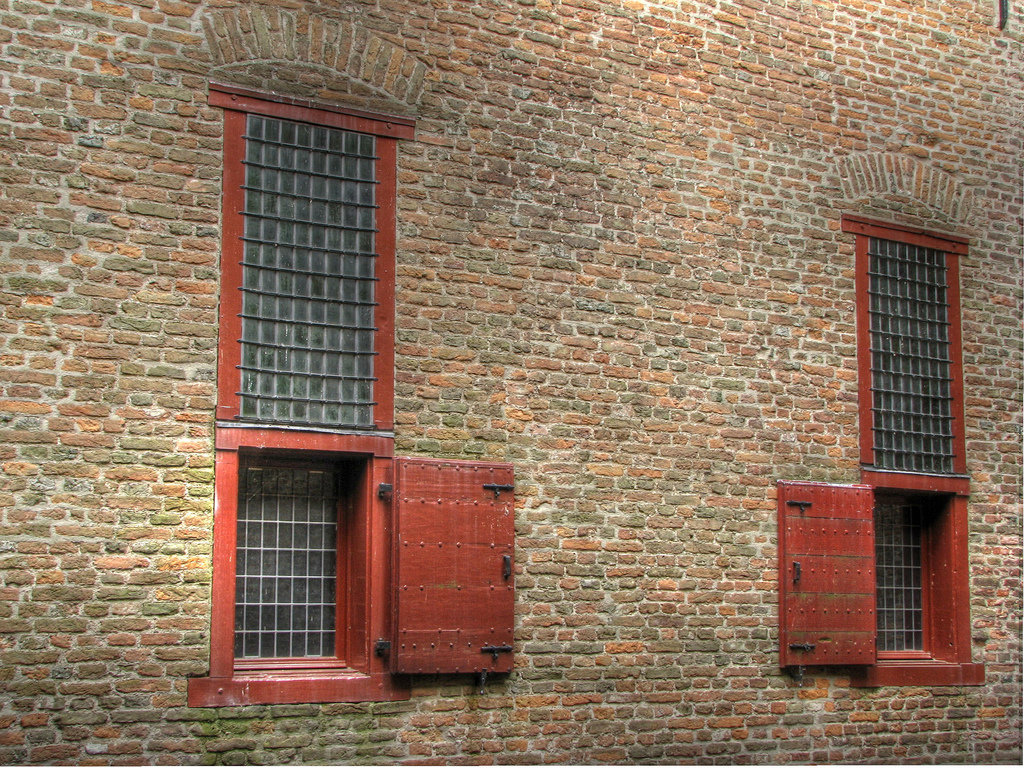 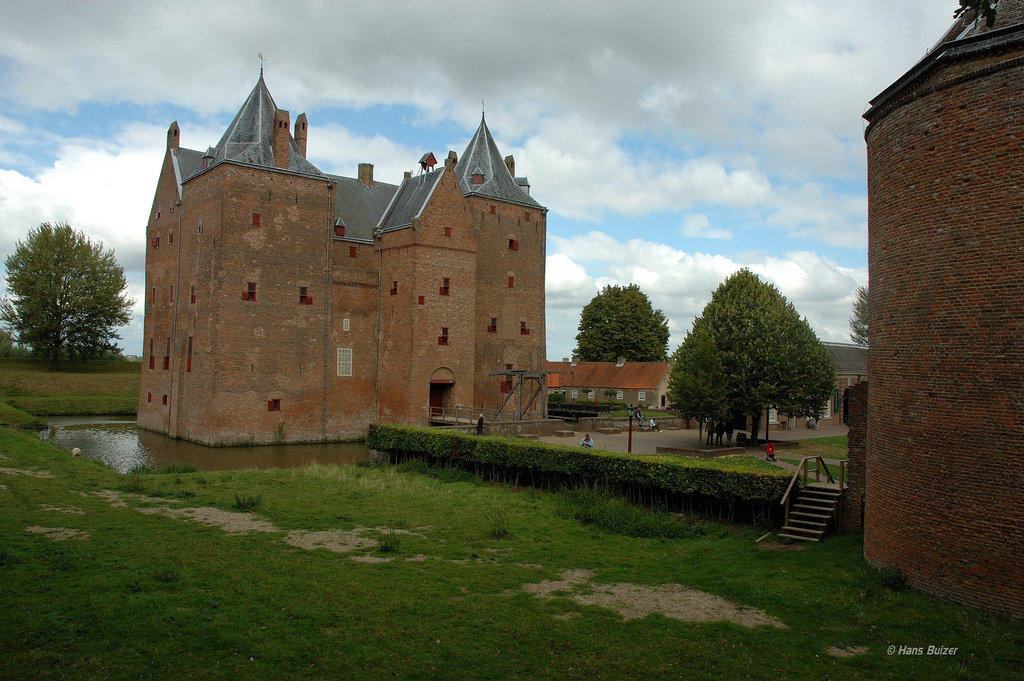 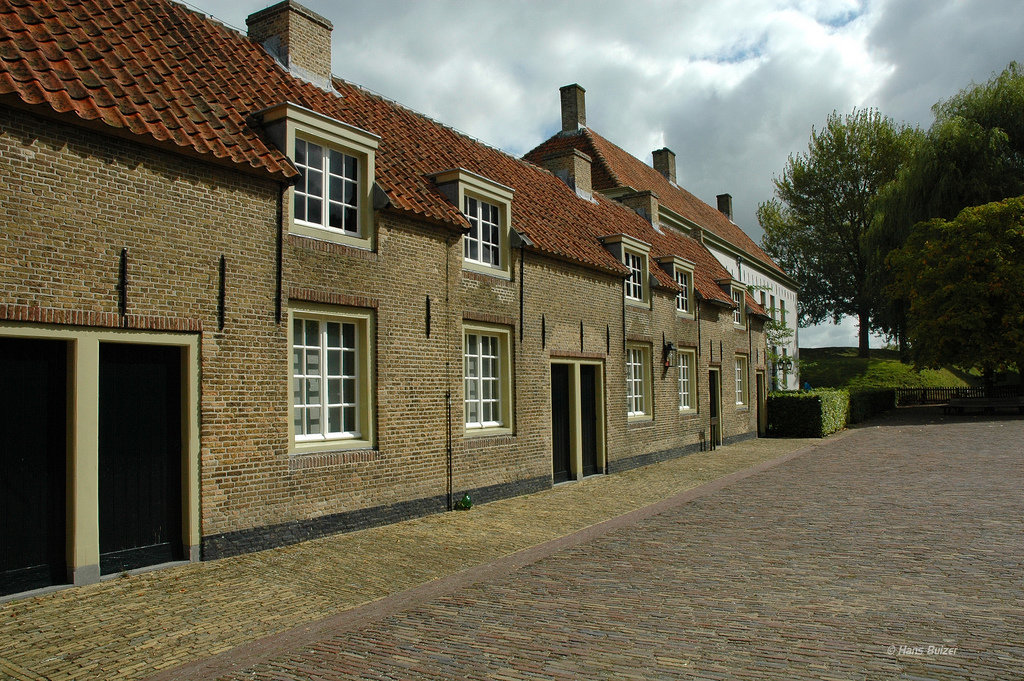 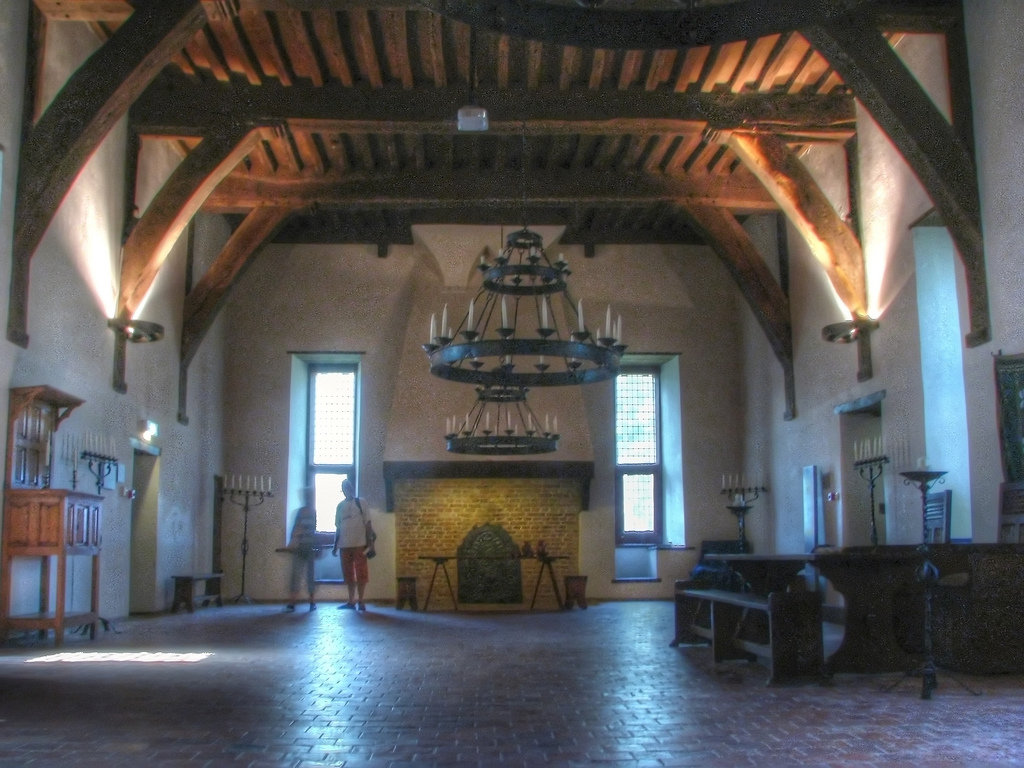 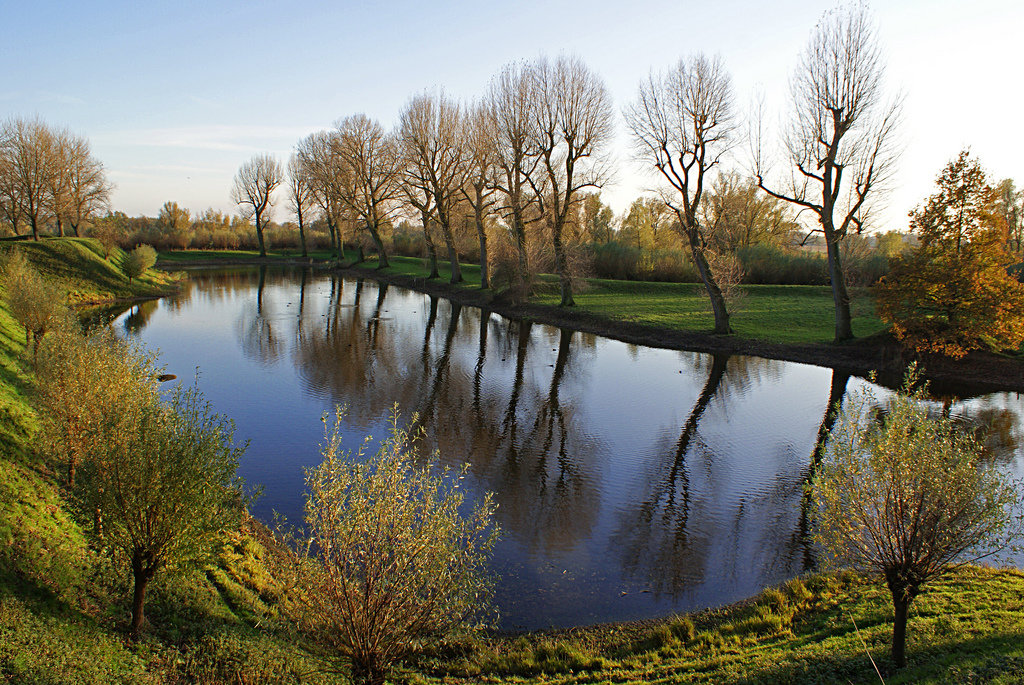 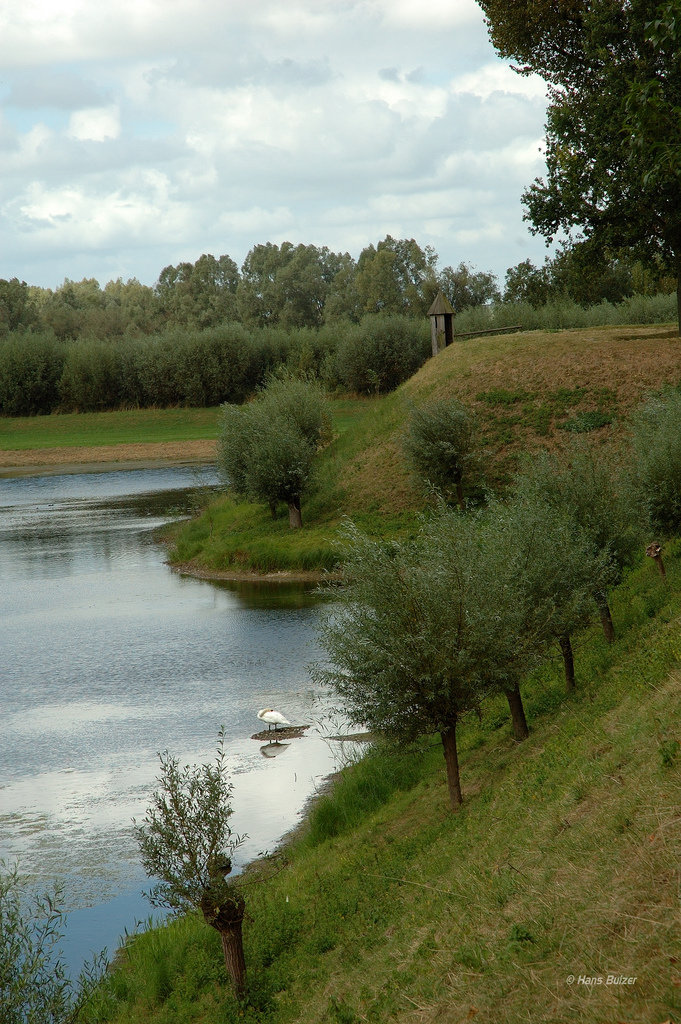 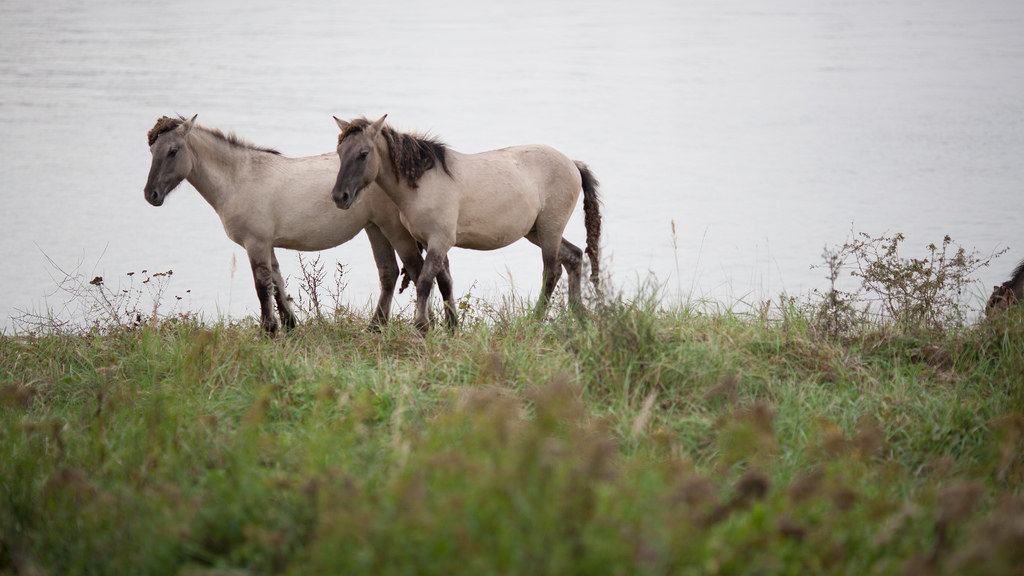 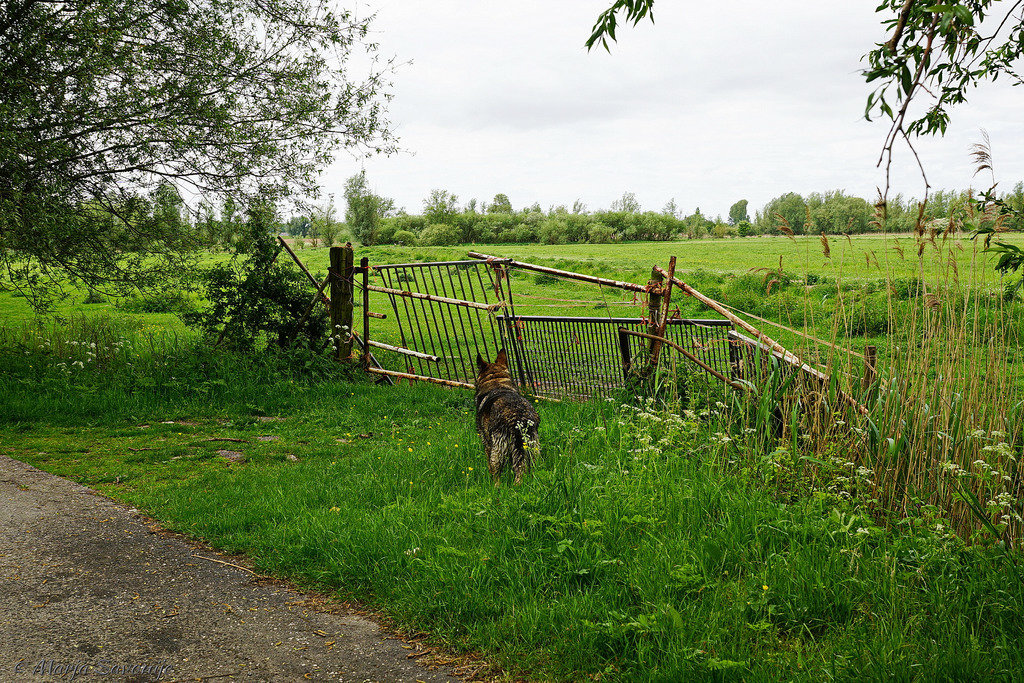 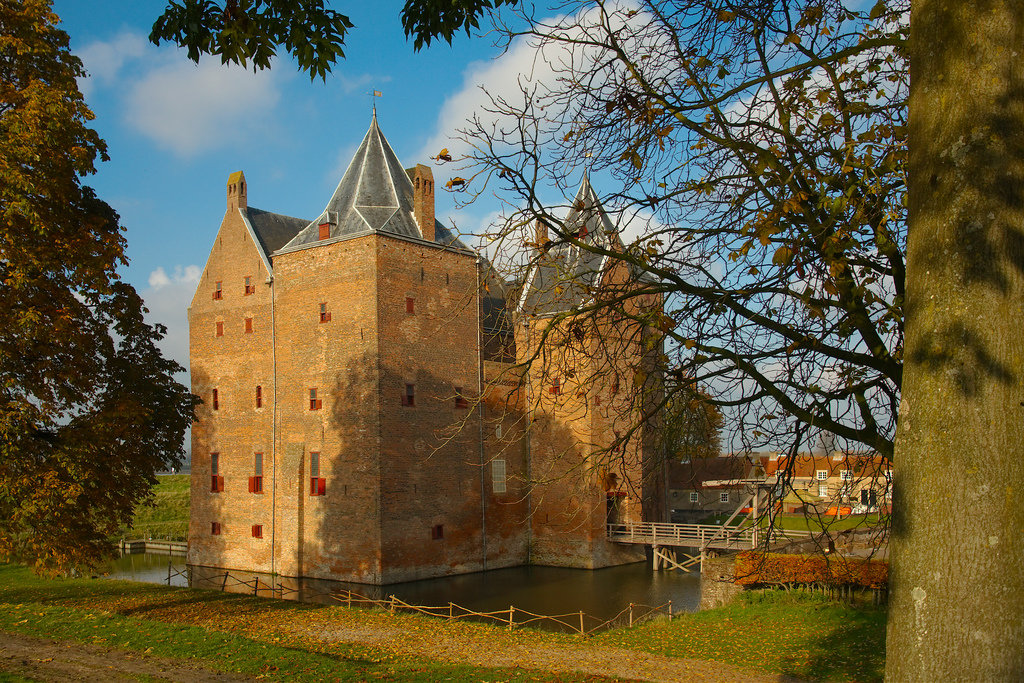 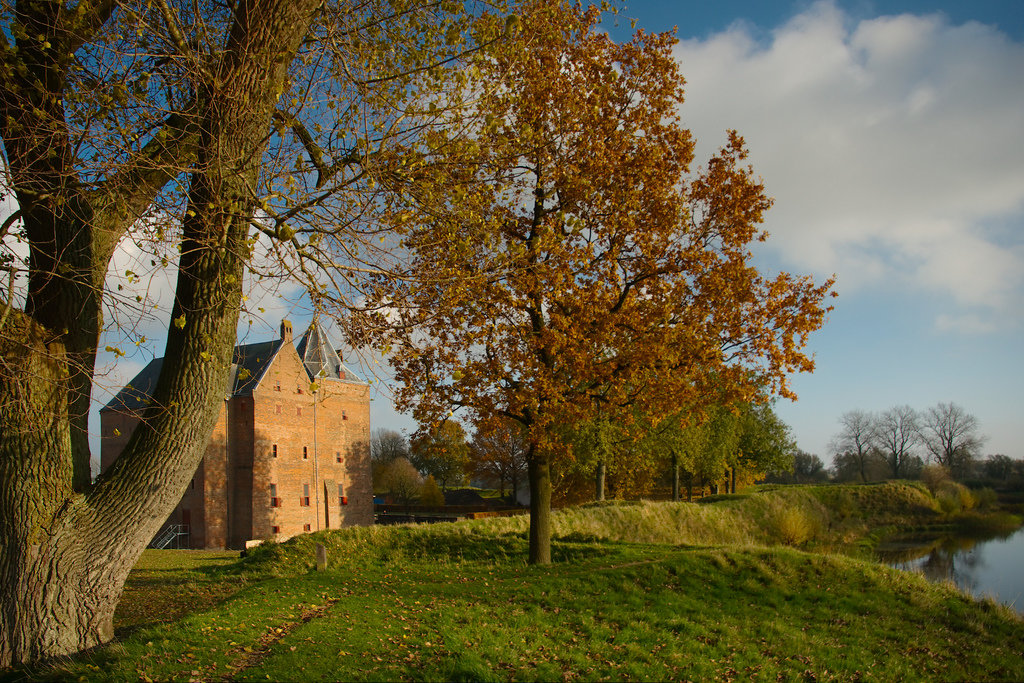 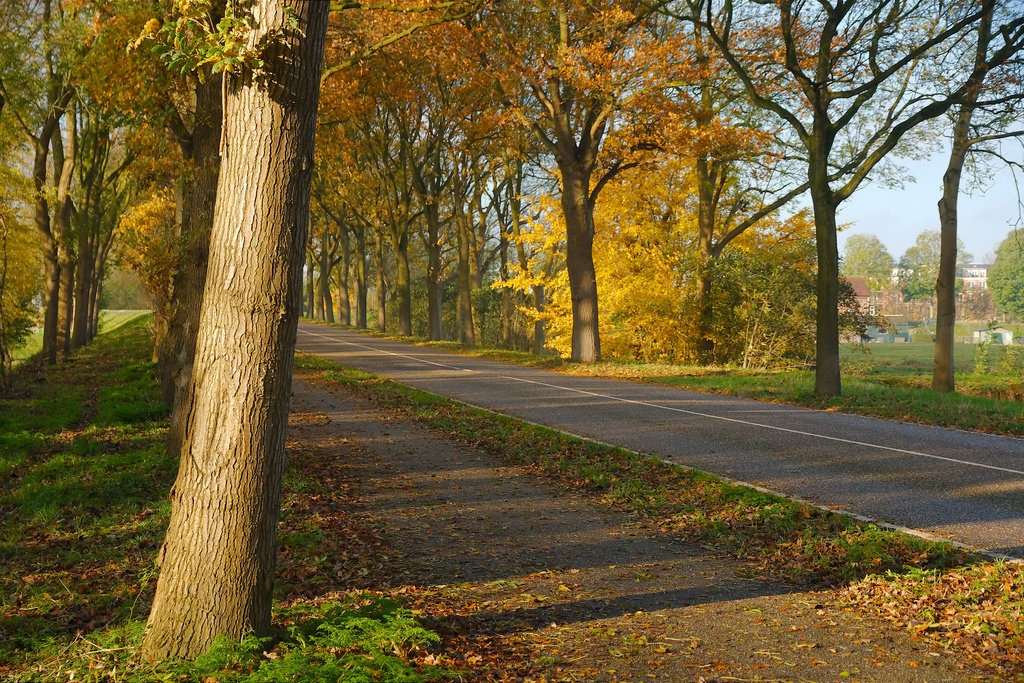