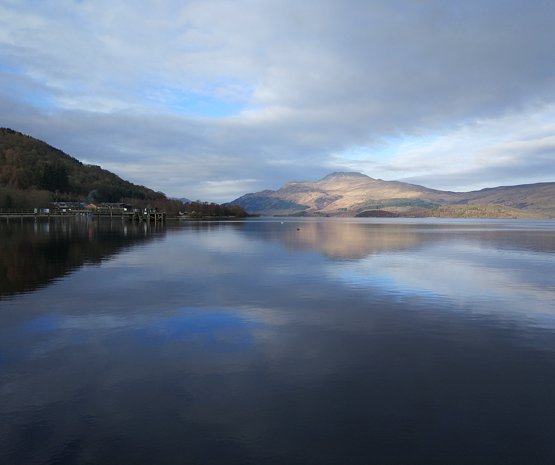 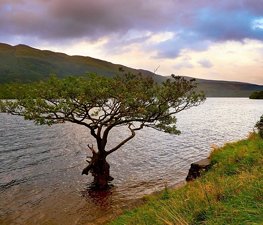 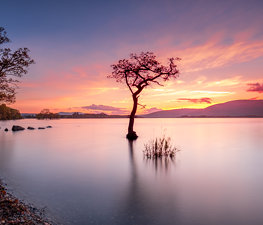 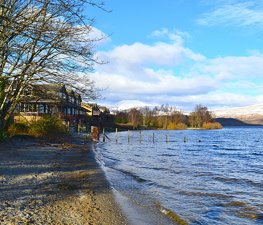 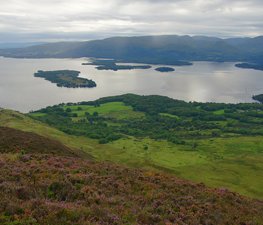 Loch Lomond (Шаблон:PronEng), (Scottish Gaelic Loch Laomainn) is a freshwater Scottish loch, lying on the Highland Boundary Fault. It is the largest lake in mainland Britain, by surface area, and contains many islands, including Inchmurrin, the largest fresh water island in the British Isles. It is a popular leisure destination and featured in song.

Traditionally a boundary of Stirlingshire and Dunbartonshire, Loch Lomond is located in the current council areas of Stirling, Argyll and Bute, and West Dunbartonshire, and its southern shores lie approximately Шаблон:Convert north of Glasgow, the country's largest city.

Loch Lomond is now part of Loch Lomond and the Trossachs National Park. Ben Lomond is on the eastern shore: 974 m (3,195 ft) in height and the most southerly of the Scottish Munro peaks. A 2005 poll of Radio Times readers named Loch Lomond as the 6th greatest natural wonder in Britain.

The main arterial route along the loch is the A82 road which runs the length of its western shore. For a long time this was a notorious bottleneck, with the route clogged with tourists during the summer months. It was upgraded in the 1980s and 1990s, although the stretch north of Tarbet remains unimproved.

to Torrinch, Creinch, Inchmurrin and Ben Bowie]] Шаблон:See also2 The loch contains approximately 60 islands, depending on the water level. Several of them are large by the standards of British bodies of freshwater. Inchmurrin, for example, is the largest island in a loch/lake in the British Isles. As in Loch Tay, several of the islands appear to be Crannogs, artificial islands built in prehistoric periods.

What a large part of Loch Lomond's beauty is due to its islands, those beautiful green tangled islands, that lie like jewels upon its surface.

One of the loch's islands, Inchconnachan is home to a colony of wallabyШаблон:Fact.

The Loch Lomond Golf Club is situated on the south western shore. It has hosted many international events including the Scottish Open. Another golf club, "The Carrick" has opened on the banks of the Loch adjacent to the Loch Lomond Club.

In 2002 Loch Lomond Shores opened its doors to the public. It is on the southern most tip of Loch Lomond, reached by taking the Balloch cut off on the A82. It is a shopping, food and visual complex, complete with a Jenners of Edinburgh store and a Thornton's amongst other retailers. An aquariam has taken over the impressive Dumkinnon Tower building which looks like a fort from the days of old. There are a selection of fantasitc restaurants and coffee shops at the Loch Lomond Shores Complex where you can enjoy the picture perfect views of the loch and Ben Lomond. There's a Scottish themed restaurant and separate lounge bar call the Kilted Skirlie that serves excellent Scottish Cuisine and has a 100 seater balcony which is always heaving with activity in the summer. Apart from a number of big events that are advertised on the Loch Lomond Shores website, every second Sunday there is a Farmers Market along the promenade of the Loch Lomond Shores Complex and this is always very popular.

Loch Lomond is one of the UK's premier boating and watersports venues and the fantastic scenery draws people from all over the UK and beyond. The loch is open to every kind of watercraft including kayaks, canoes, wind-surfers, jetskis, speedboats and cruisers and they are all very well represented. Loch Lomond Rescue Boat provides 24-hour safety cover on the loch.

The National Park Authority have tried to achieve a balance between land-based tourists and loch users, with environmentally sensitive areas subject to a strictly enforced 10 km per hour speed limit, but the rest of the loch open to speeds of up to 90 km per hour.

Other leisure activities on the loch include cruises from the town of Balloch, operated by Sweeney's Cruises.

The Maid of the Loch was the last paddle steamer built in Britain. Built on the Clyde in 1953, she operated on Loch Lomond for 29 years. She is now being restored at Balloch pier by the Loch Lomond Steamship Company, a charitable organisation, supported by Dumbarton District Council.

The loch is featured in the well-known song "Loch Lomond", which was first published around 1841. The chorus is:

Abubakr.h~commonswiki @ WikiCommons
Oh, ye'll tak' the high road, and I'll tak' the low road, And I'll be in Scotland afore ye; But me and my true love will never meet again On the bonnie, bonnie banks o' Loch Lomond.

The song has been recorded by many performers over the years. Both Runrig and Quadriga Consort used to perform Loch Lomond as their concert's final song. While the original author is unknown, it is widely believed that he may have been a Scottish soldier who awaited death in enemy captivity. In his final letter home he wrote this song, portraying his home and how much he would miss it. Another tale is that during the 1745 Rebellion a soldier on his way back to Scotland during the 1745-6 retreat from England wrote this song. The "low road" is a reference to the Celtic belief that if someone died away from his homeland then the fairies would provide a route of this name for his soul to return home.

Another interpretation from NPR is that during the trials of those in the rebellion the wives and families came to London on foot. The rebels were executed....there is an entire audio file about this here: http://www.npr.org/templates/story/story.php?storyId=4766584

Mauro Daneluzzi
Amazing Valley and loch, pictures are beautiful in every angle

Mike Bishop
Beautiful area. Follow the road through Drymen and Balmaha through to Rowardennan to reach the most southerly of the Munros.

Eddi Co
another must see here in the Scottish Highlands.. serenity at its best!! ????????‍♀️

The Lodge on Loch Lomond Hotel

Ross Priory is a category A listed building located west of

Buchanan Castle is a large house in Stirlingshire, Scotland, and

Kilmahew Castle is a ruined castle located just north of Cardross, in

Landmannalaugar (Icelandic pronunciation: ] ( listen)) is a place in t

The Hohe Wand region comprises a rock formation with its surrounding 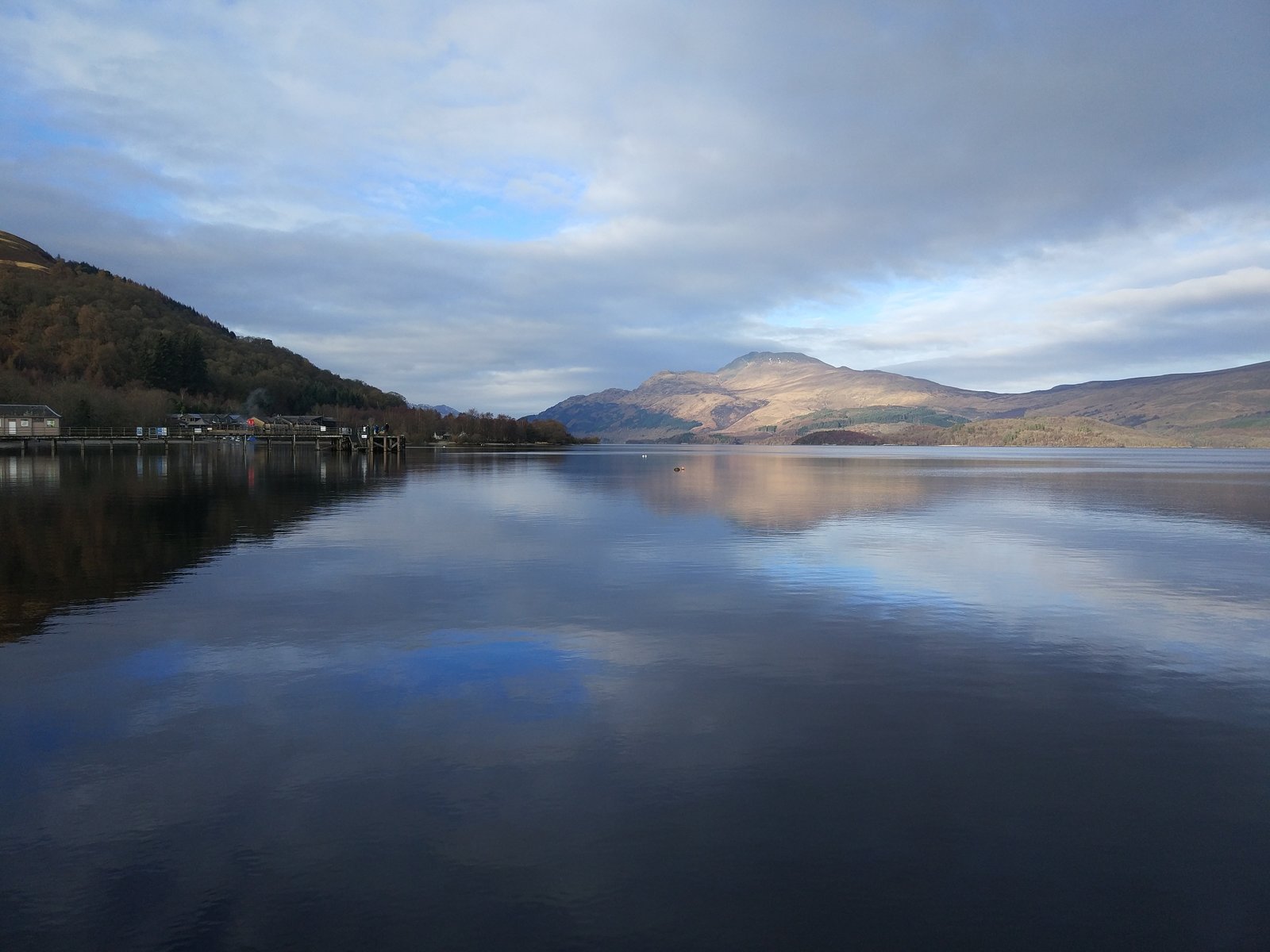 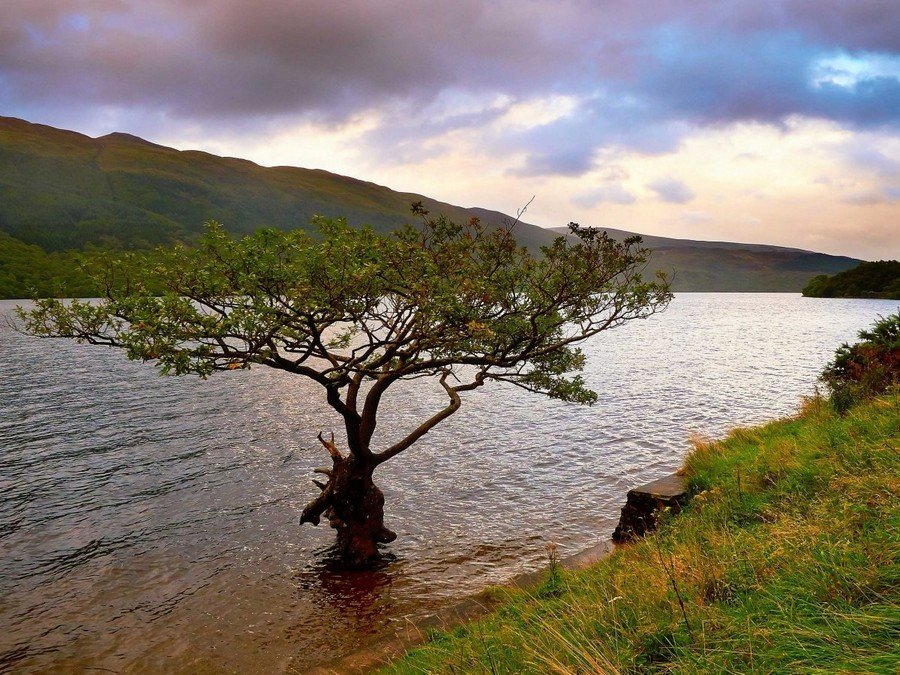 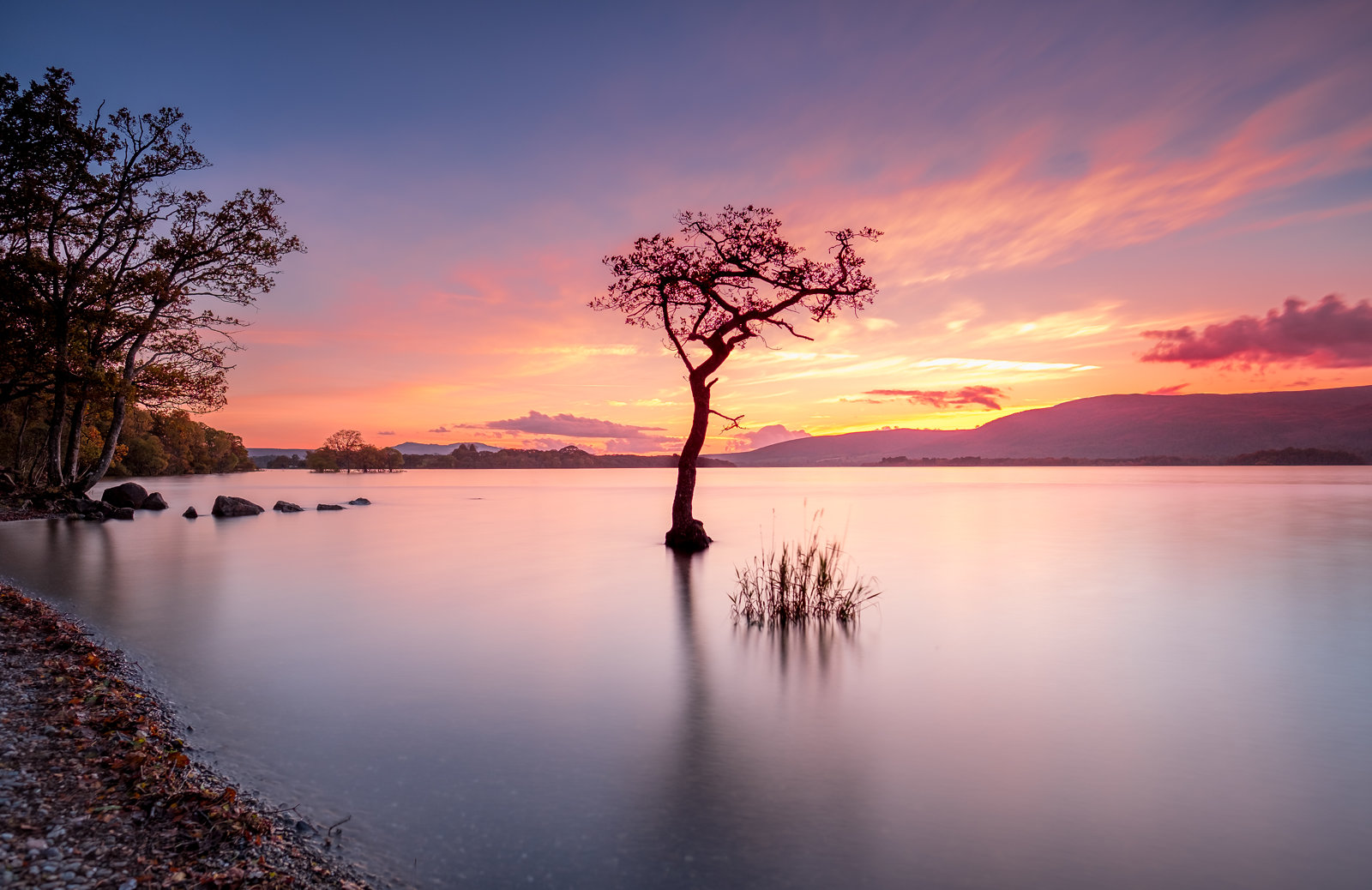 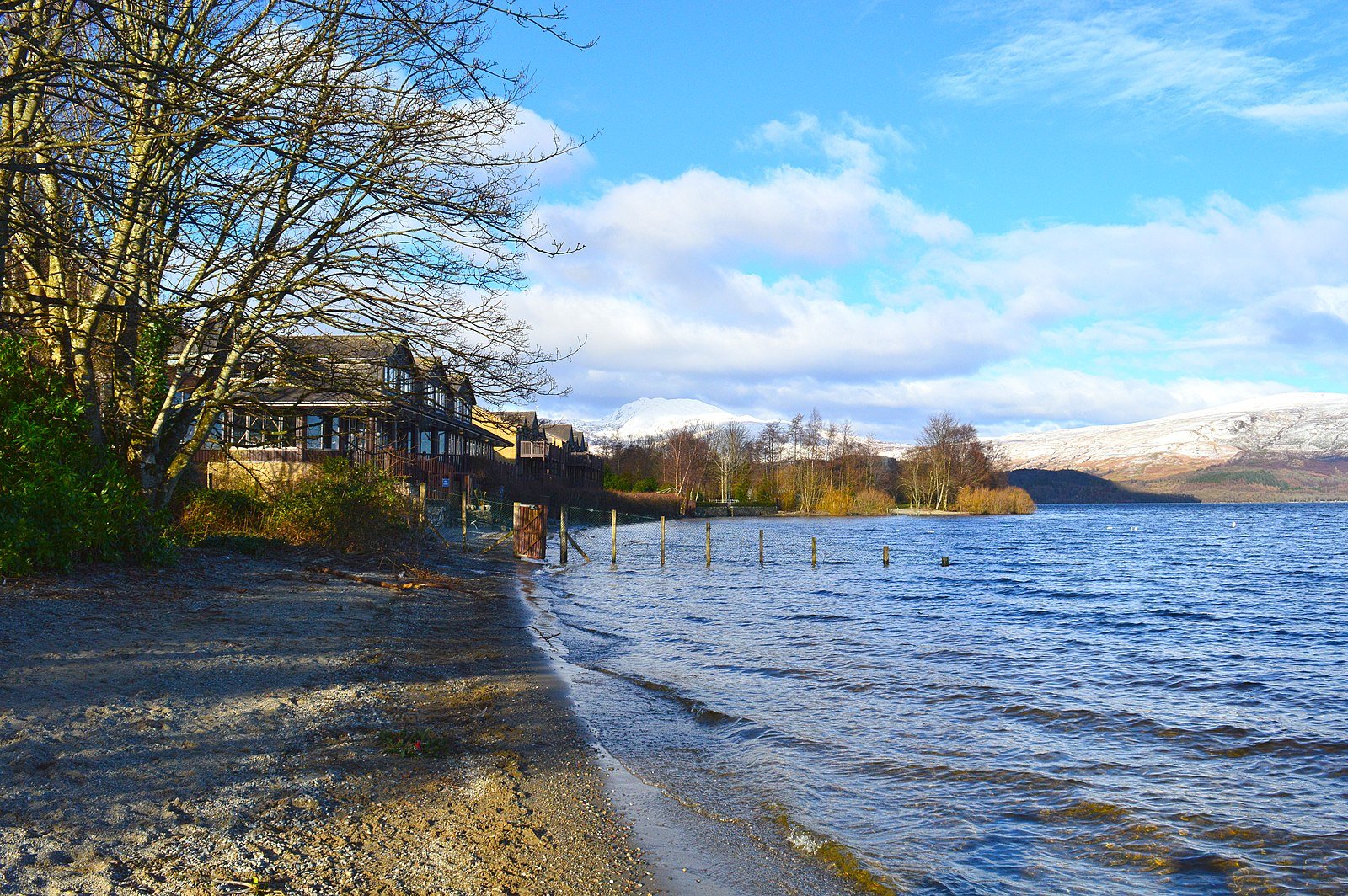 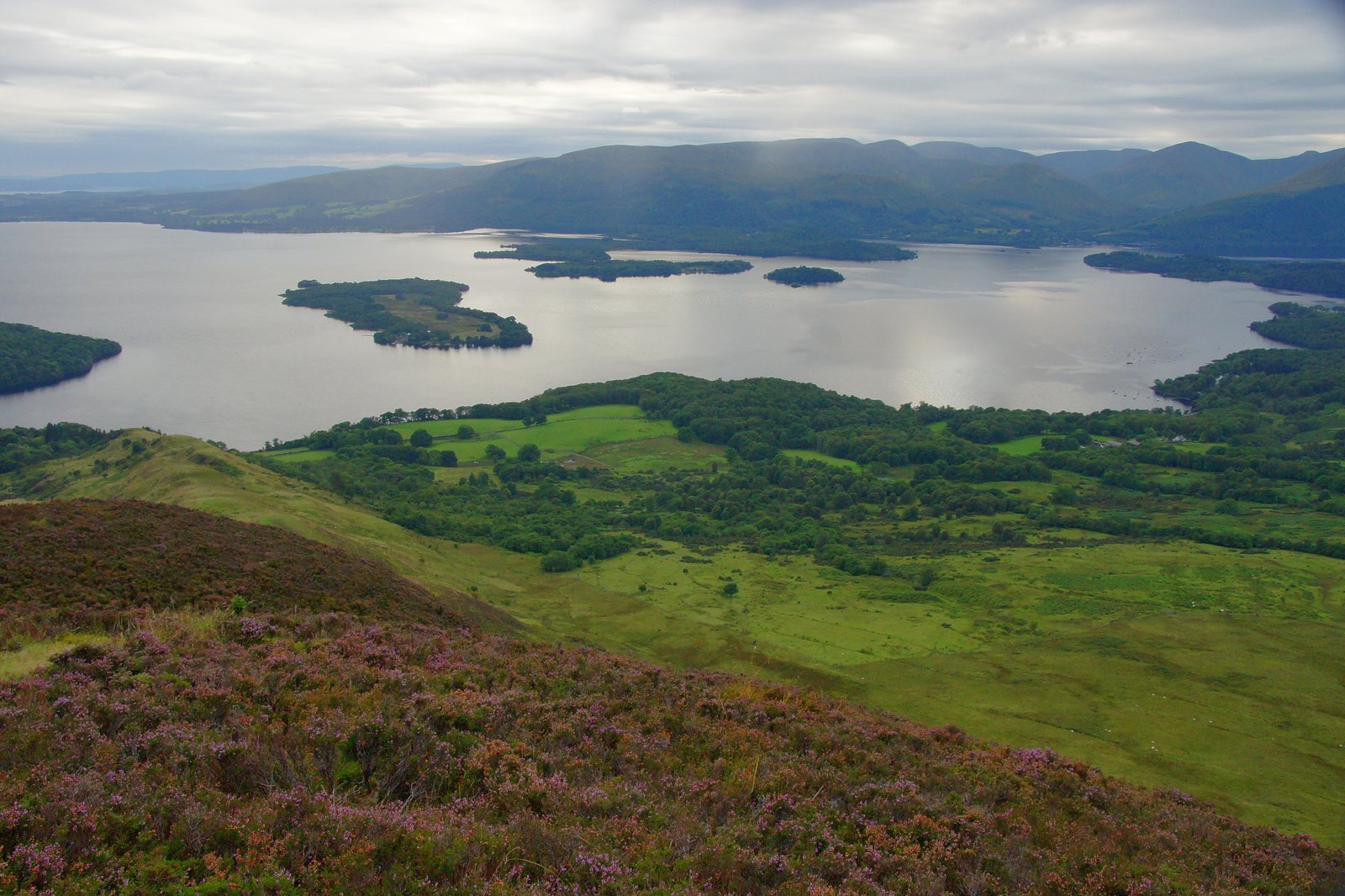 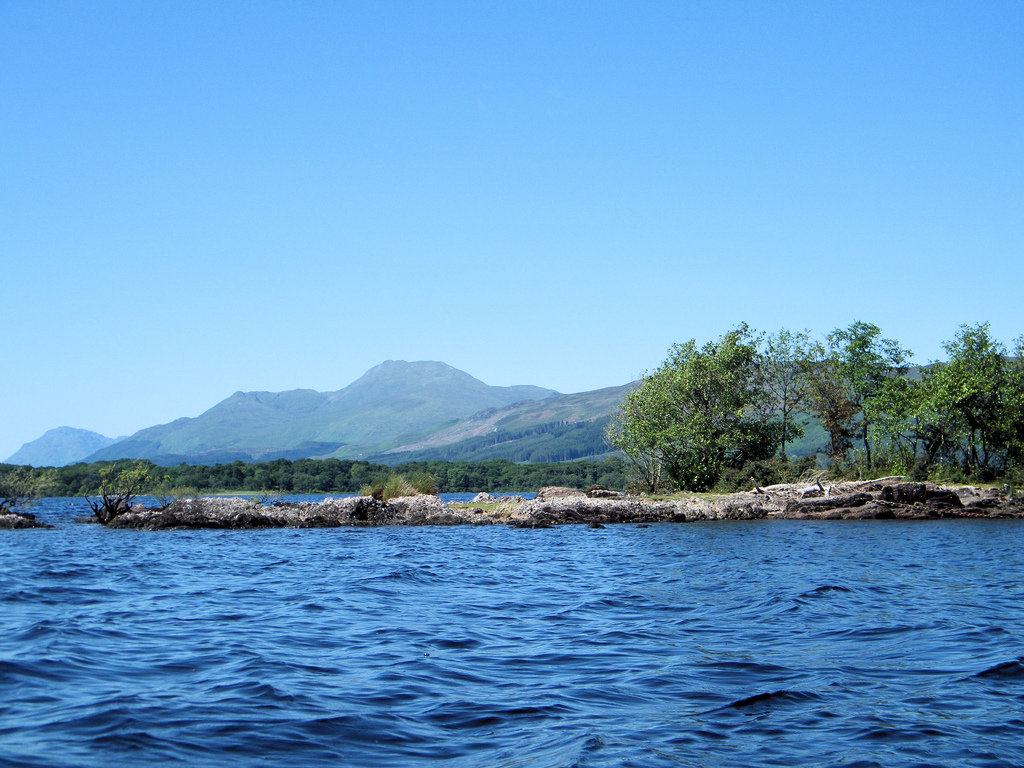 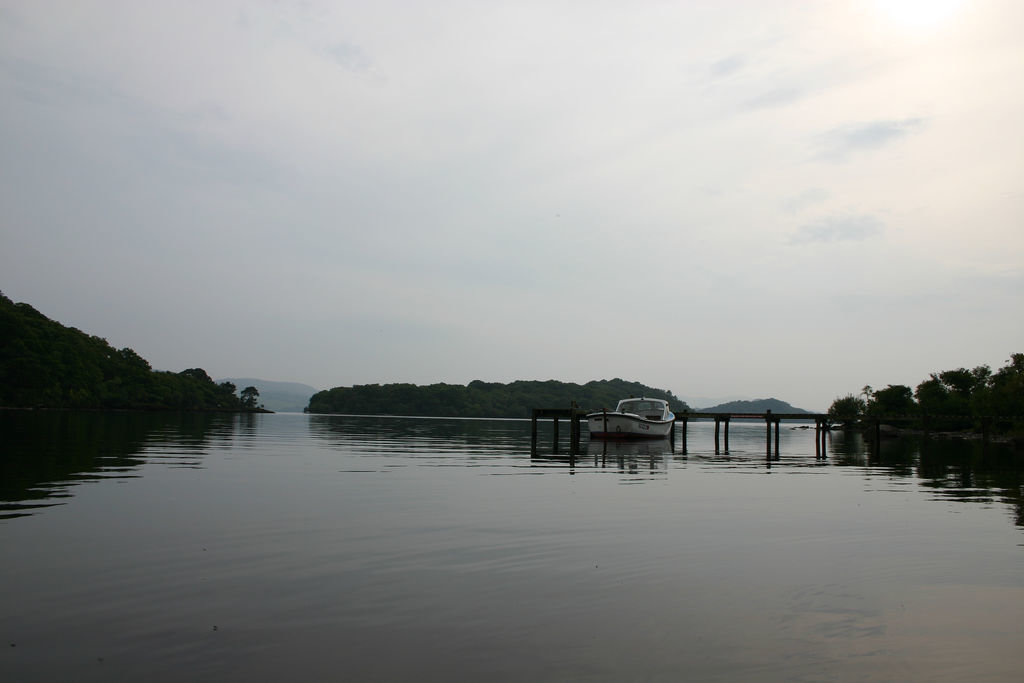 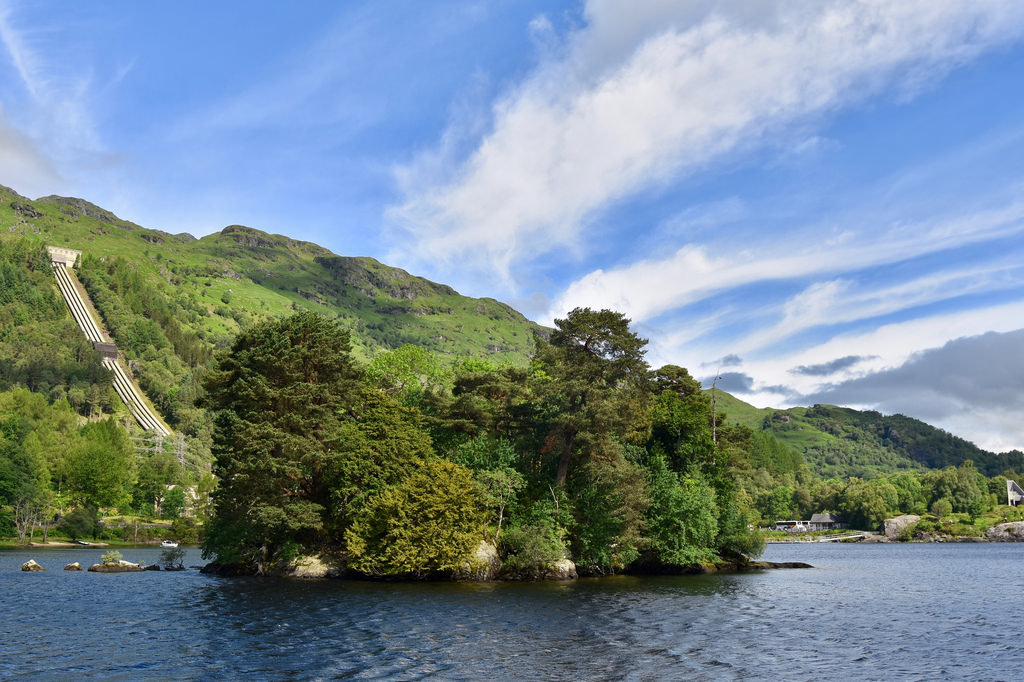 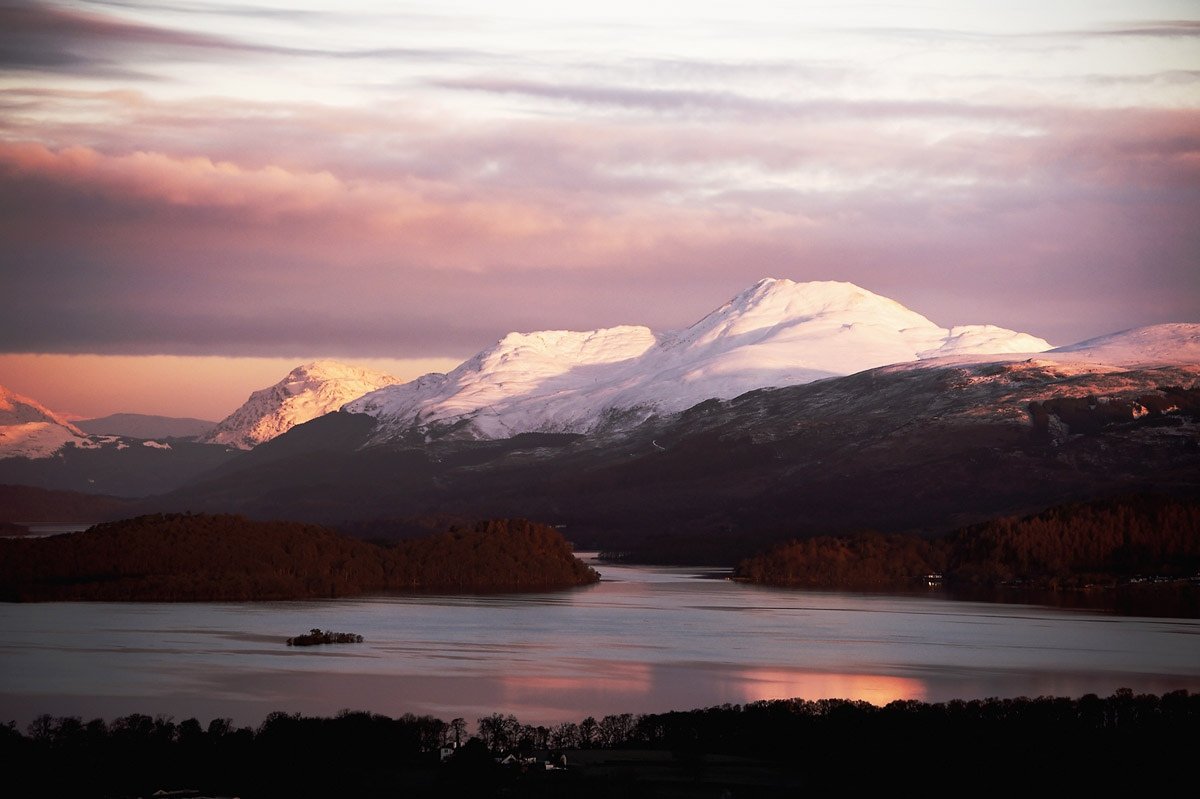 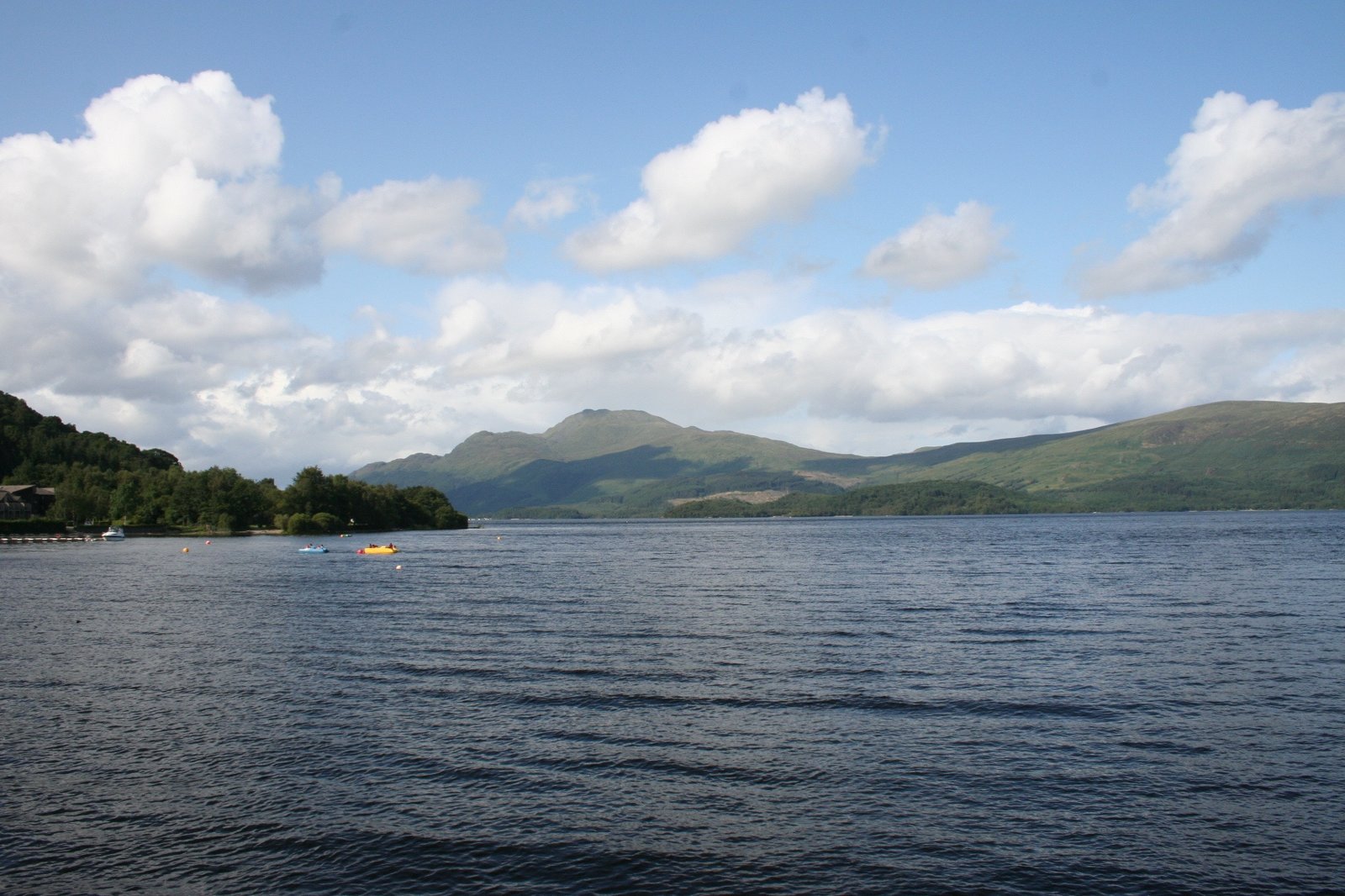 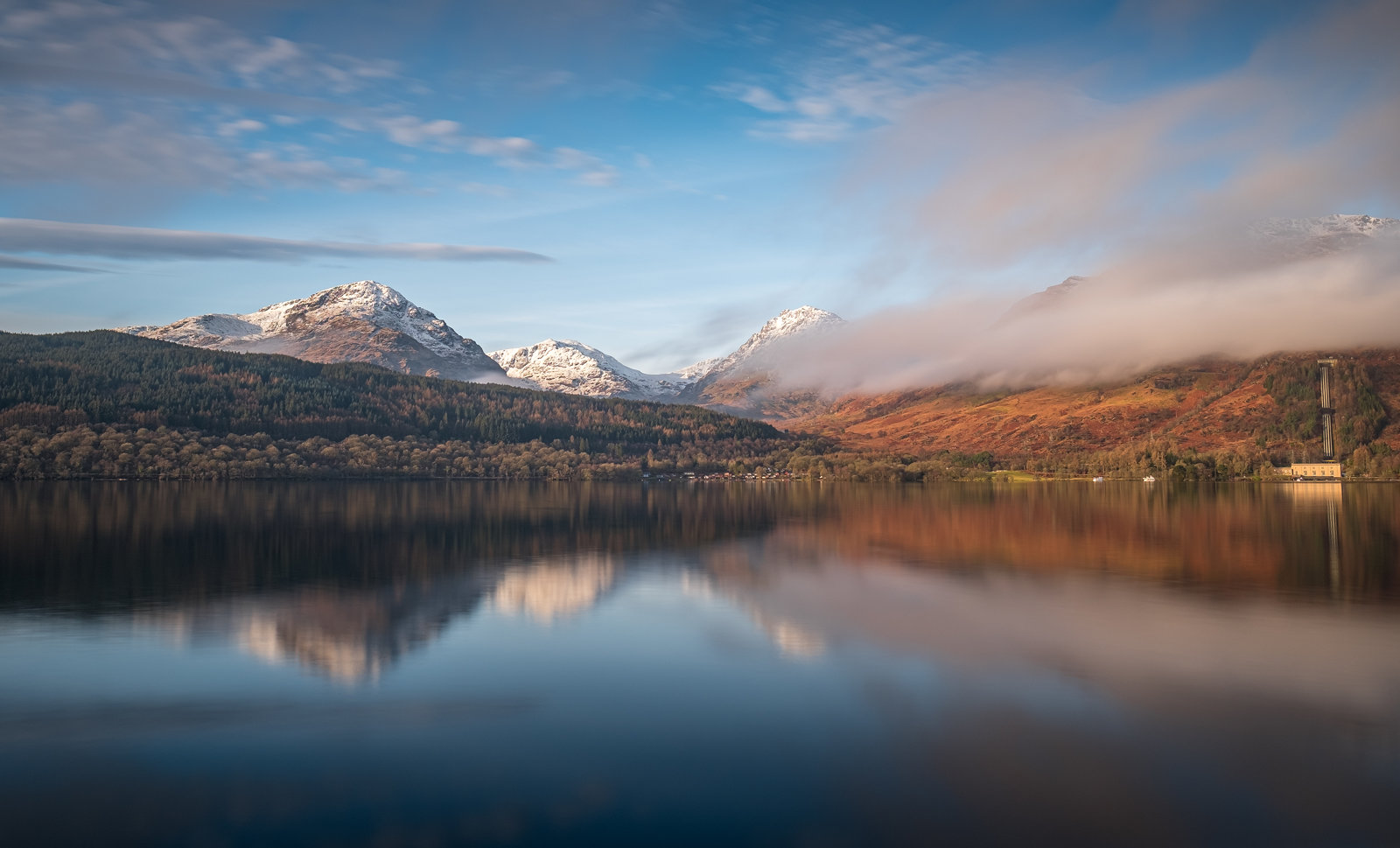 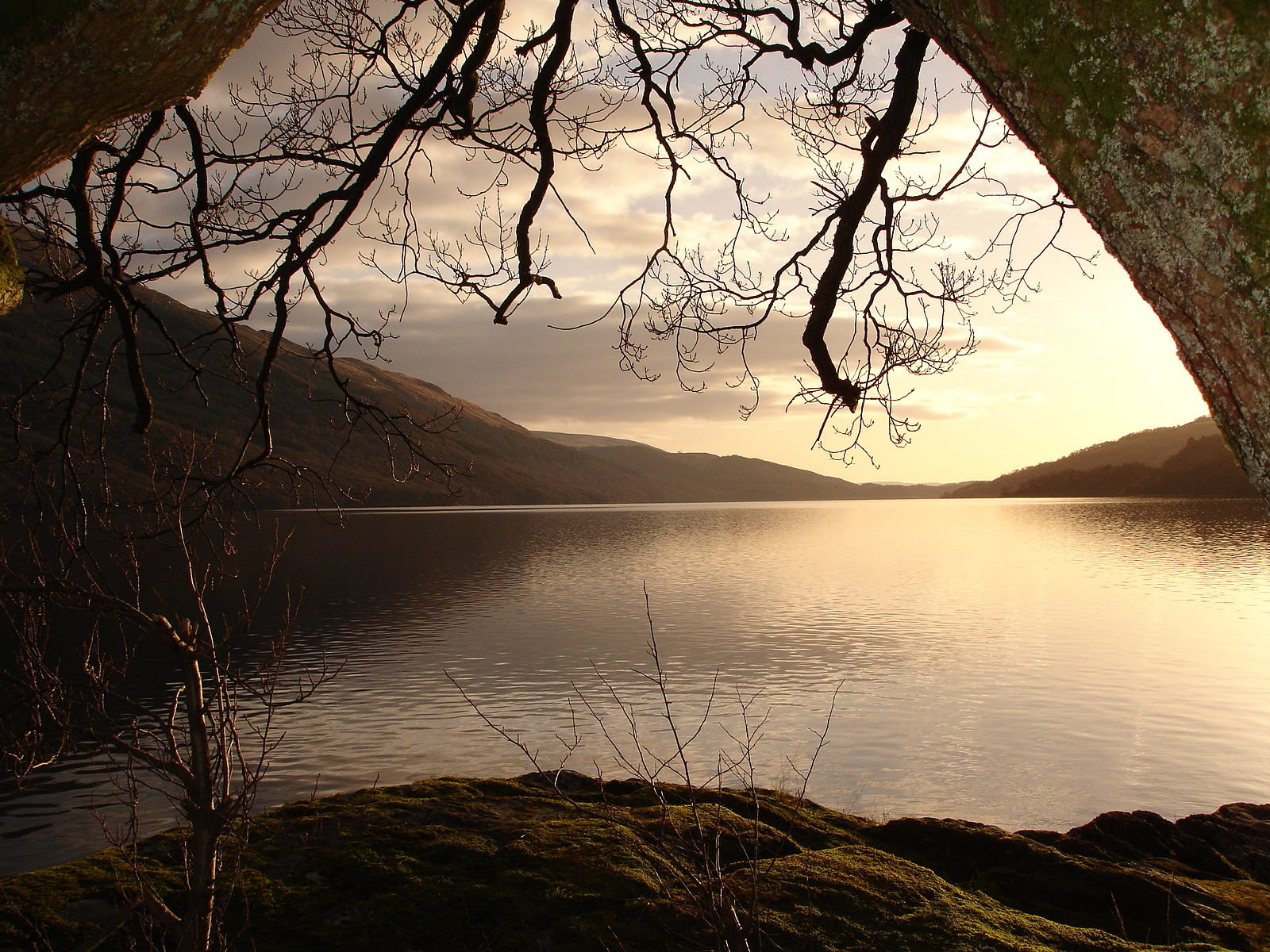 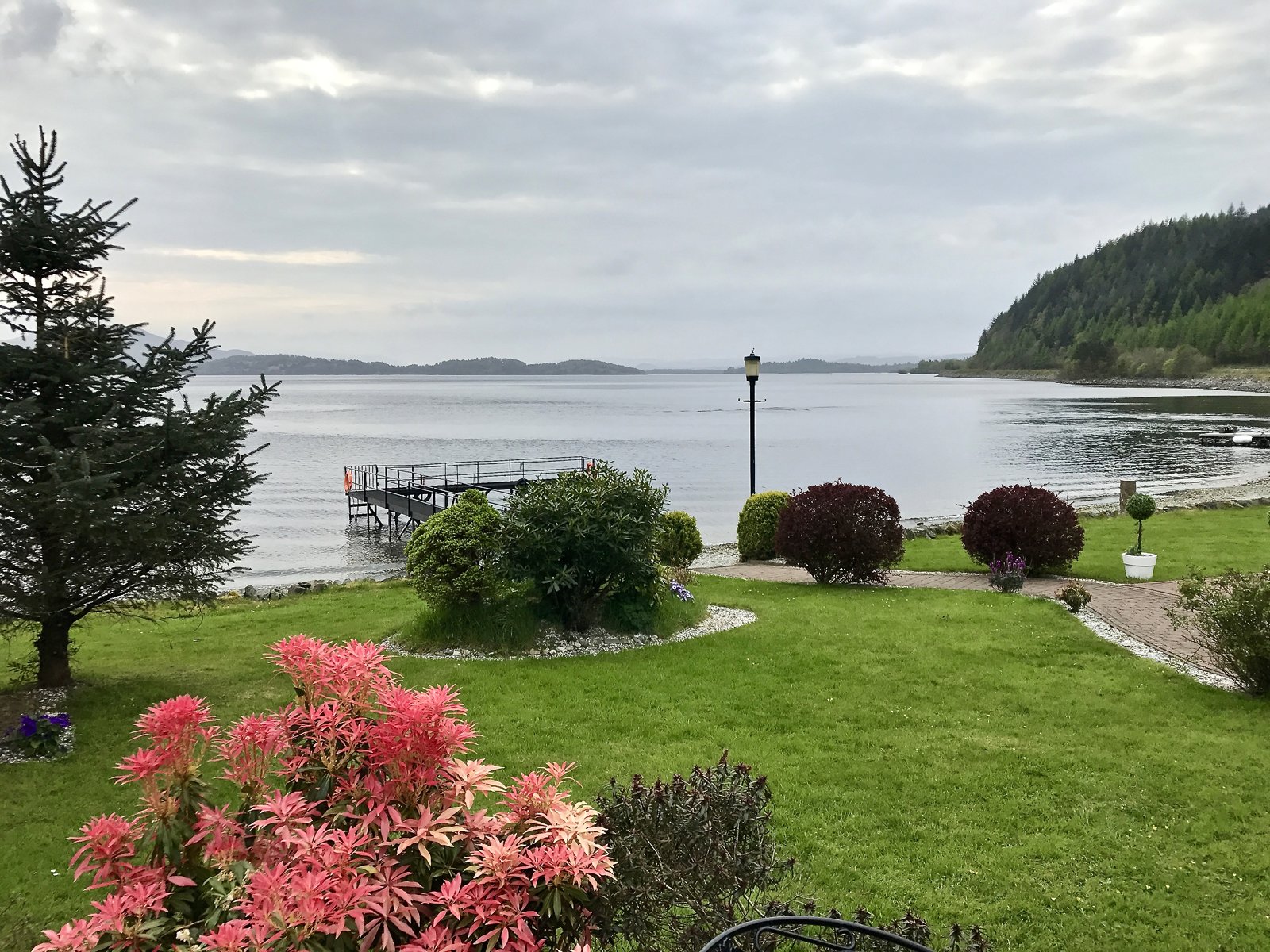 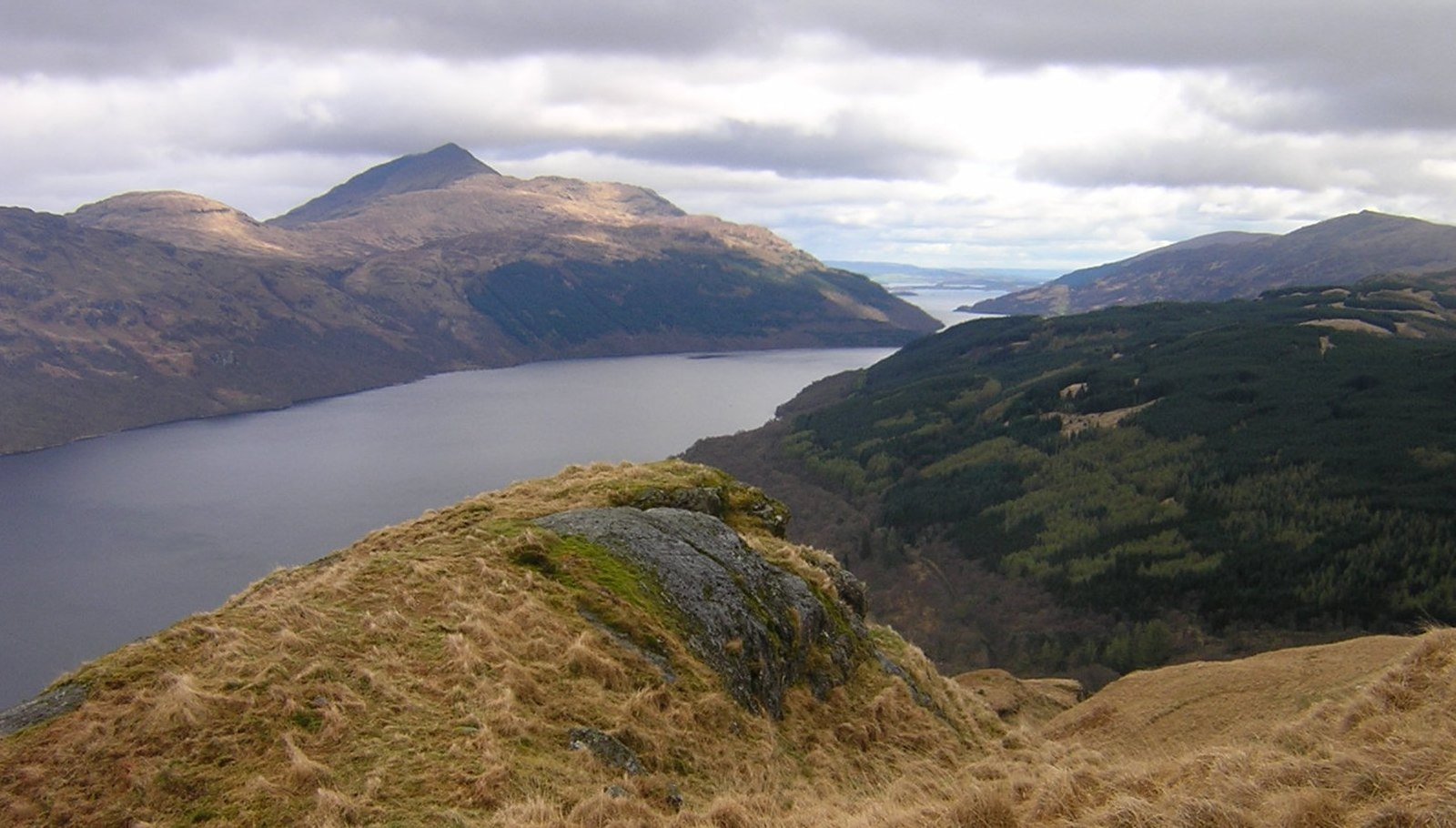 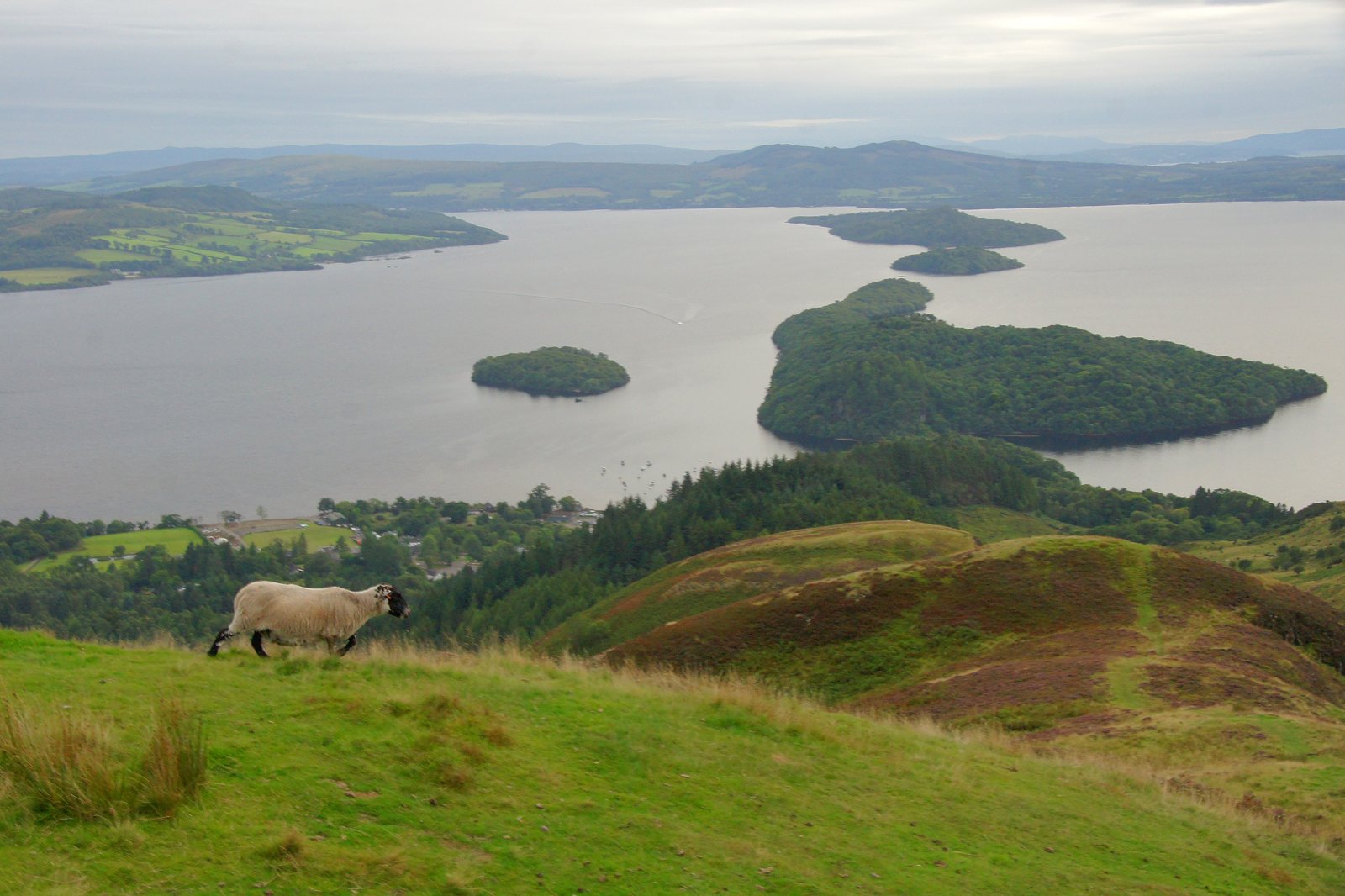 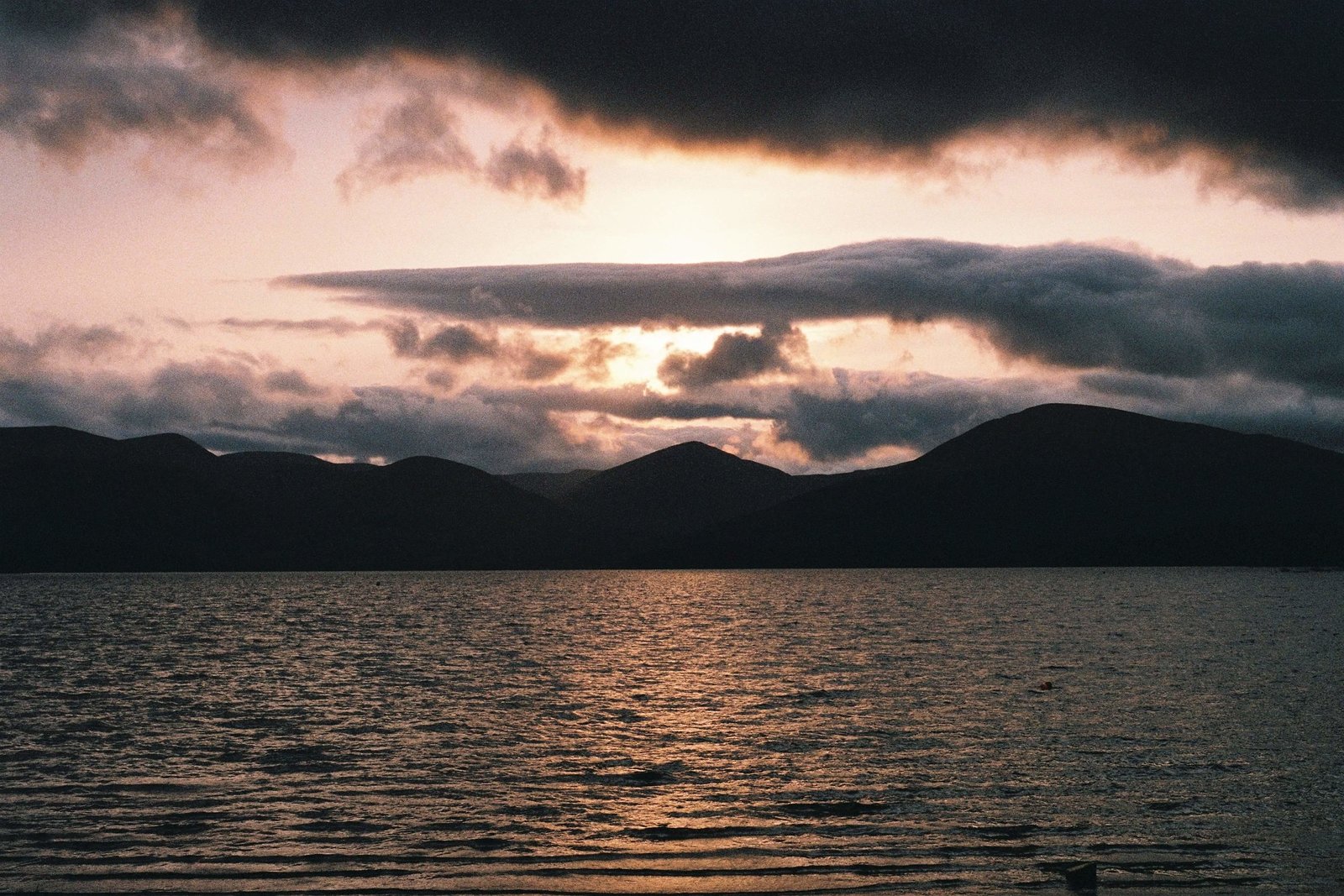 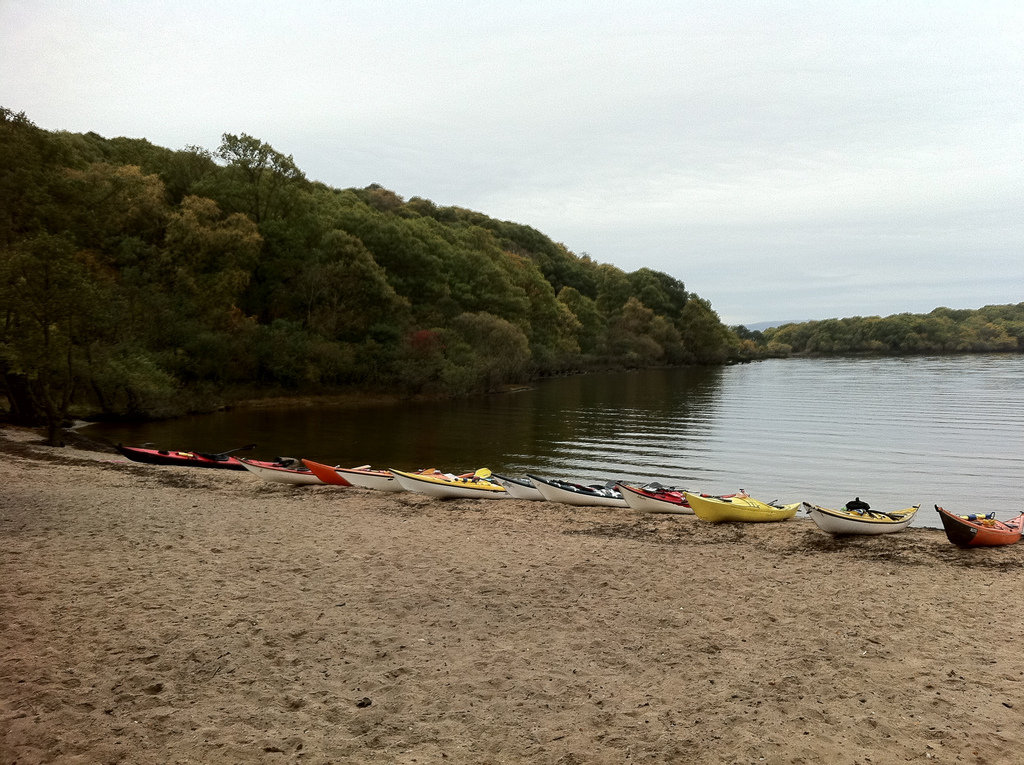 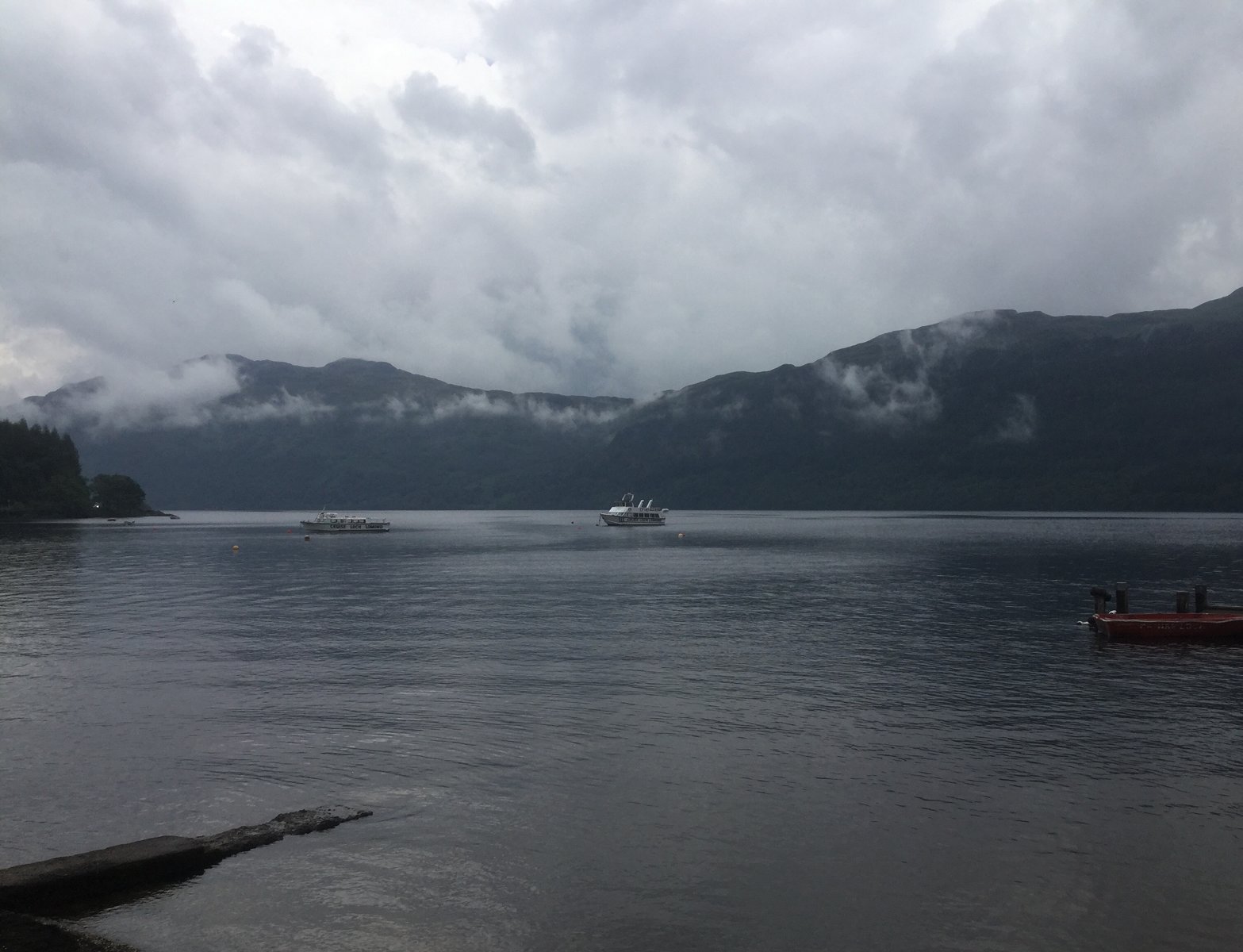 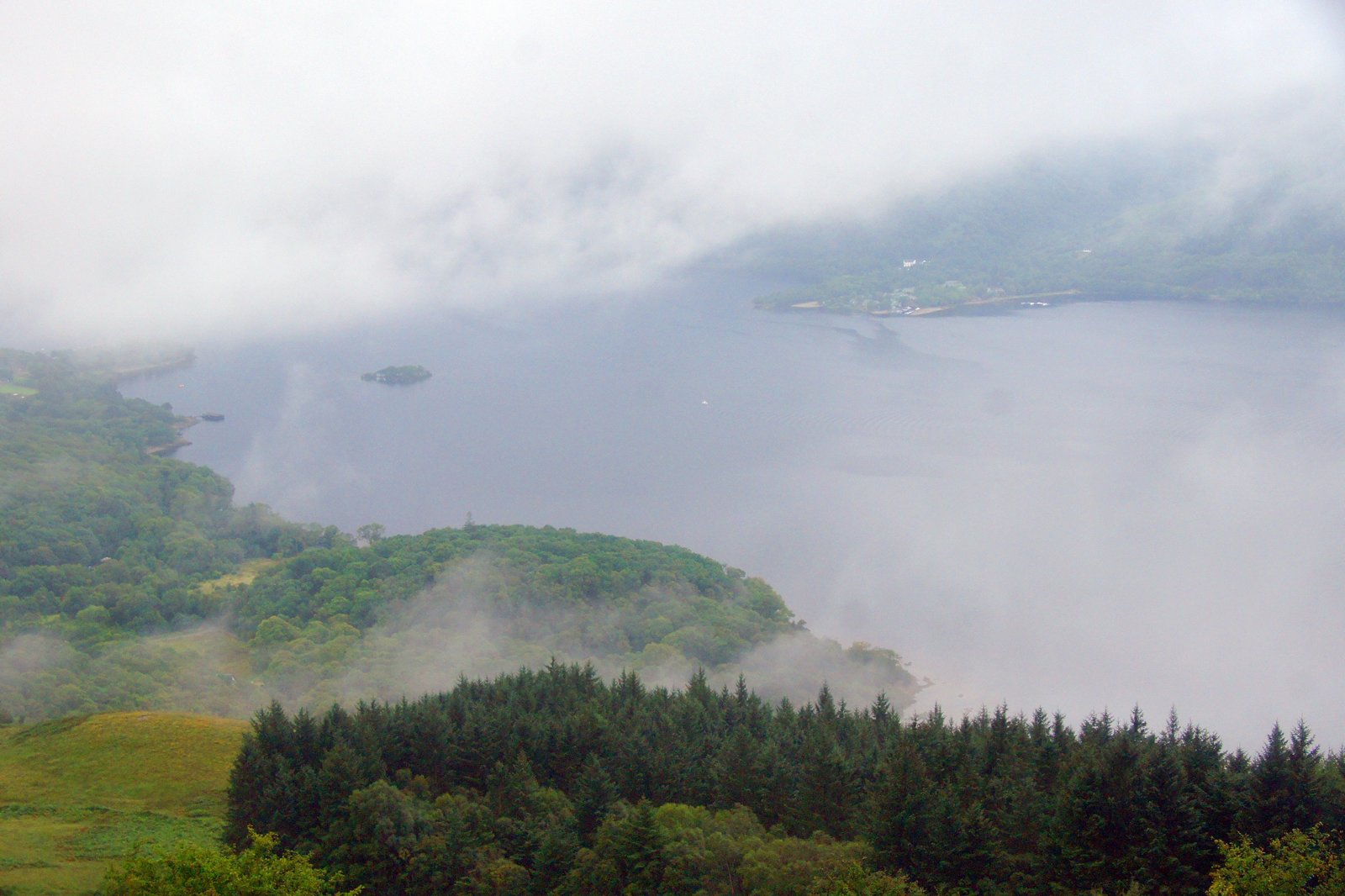 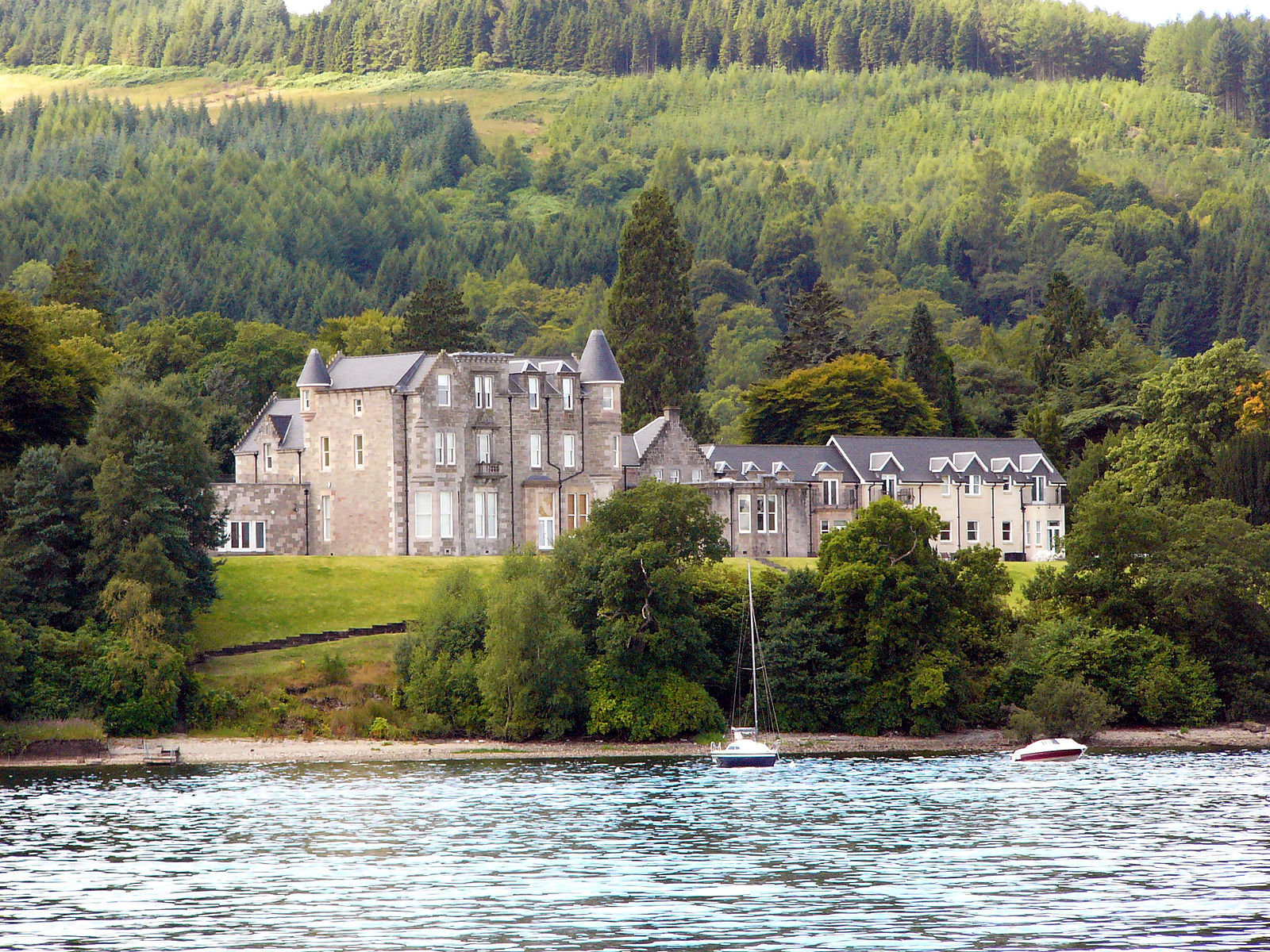 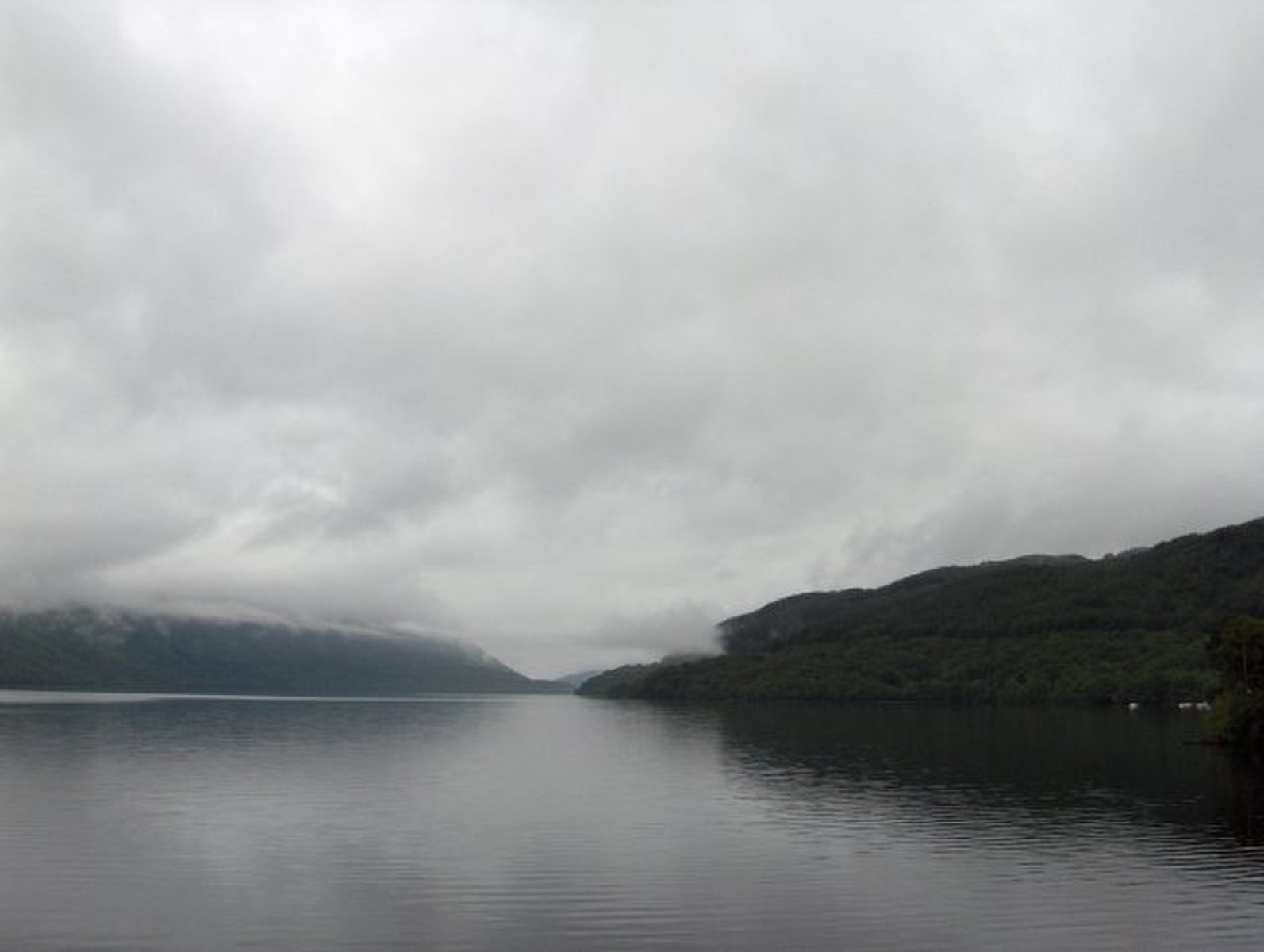