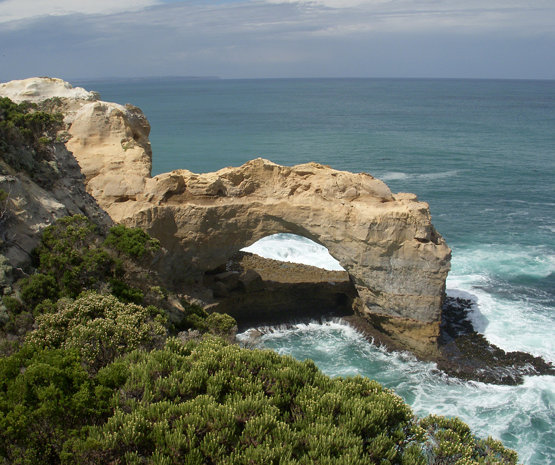 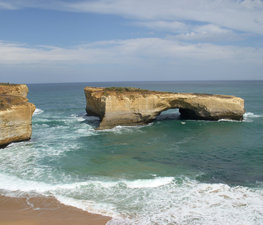 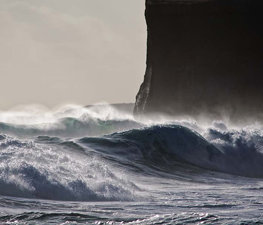 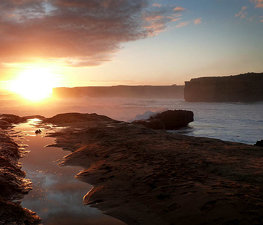 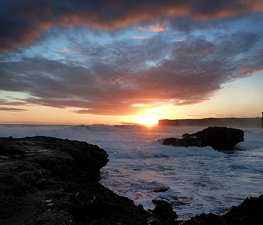 The Loch Ard Gorge is part of Port Campbell National Park, Victoria, Australia, about 10 minutes drive west of The Twelve Apostles. It is a visible example of the process of erosion in action.

The gorge is named after the clipper ship Loch Ard, which ran aground on nearby Muttonbird Island on 1 June 1878 approaching the end of a three-month journey from England to Melbourne.

Of the the fifty-one passengers and crew, only two survived: Tom Pearce, a ship's apprentice, and Eva Carmichael, an Irishwoman immigrating with her family, both of whom were 18 years of age. According to memorials at the site, Pearce was washed ashore, and rescued Carmichael from the water after hearing her cries for help. Pearce then proceeded to climb out of the gorge to raise the alarm to local pastoralists who immediately set into plan a rescue attempt.

The gorge is accessed via the Great Ocean Road, only a few kilometres past The Twelve Apostles. Stairs allow visitors access to the beach which is otherwise undeveloped. There are numerous plaques that tell the story as well and a small museum and rest area and a cemetery housing many of the people that were killed.

The uncommon Rufous Bristlebird (Dasyornis broadbenti) is often observed around the Gorge.

This was the location for a number of scenes of the 1982 film The Pirate Movie and also the 1999 TV series Journey to the Center of the Earth with Treat Williams.

The arch of the nearby Island Archway collapsed in June 2009. The feature now appears as two unconnected rock pillars. They have since been officially named Tom and Eva after the two teenage survivors of the Loch Ard shipwreck. [1]

Yarn Lam
If you don't want to trek down 72 steps and back up, the view from the top is pretty good too.

Steve
A short drive down the road from the Twelve Apostles heading towards Port Campbell. Worth a stop, and take the short set of steps down to the beach for some photos and fun in the sun and sand.

Venoth
An amazing place not to be missed and if you're a photographer, go in the mornings when the light would be helpful.

MAC
Get beautiful photos from 3 spots: the beach, the mid view of the gorge & the ocean view where the salt & pepper shaker rocks are.

Simple Discoveries
Be sure to read the story of the Loch Ard as you explore this amazing stop on the Great Ocean Road.

Jon Curnow
There are 3 highlighted paths. If you are short of time the most impressive is down in to the Gorge. It's stunning.
Load more comments
foursquare.com
9.0/10
Christina Png and 63,058 more people have been here
I've been here
Add to wishlist

London Arch is a natural arch in the Port Campbell National Park,

Apollo Bay Beach is a tourist attraction, one of the Beaches in

The Great Ocean Road is an Australian National Heritage listed

Split Point Lighthouse is a lighthouse located in Aireys Inlet, a 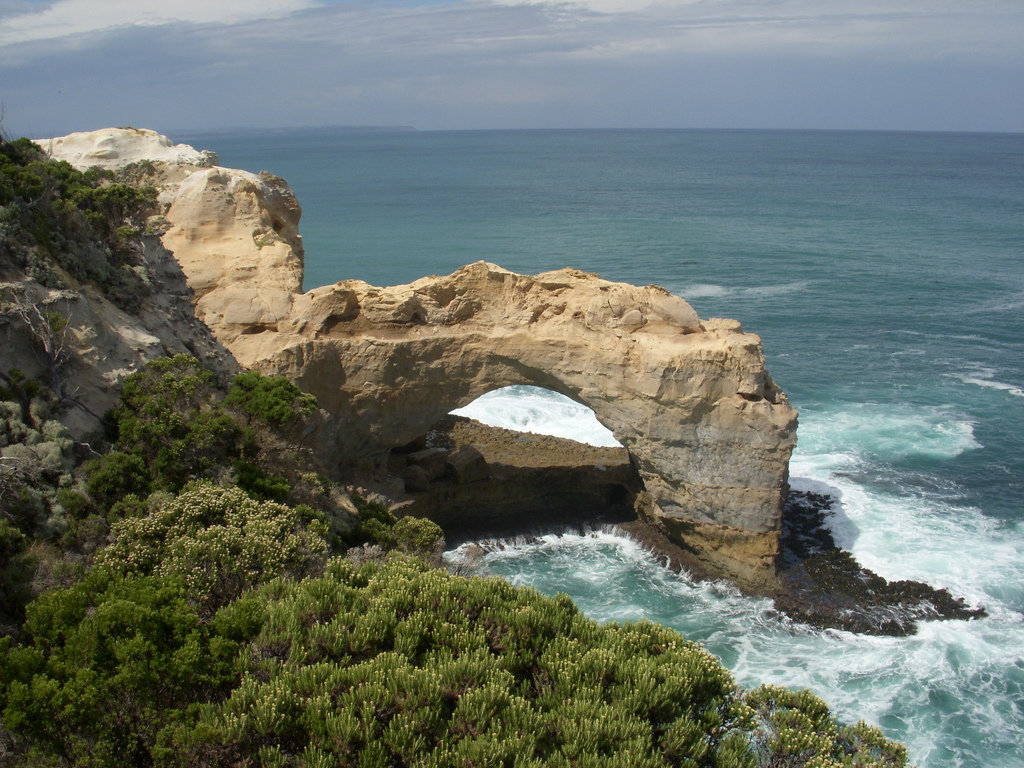 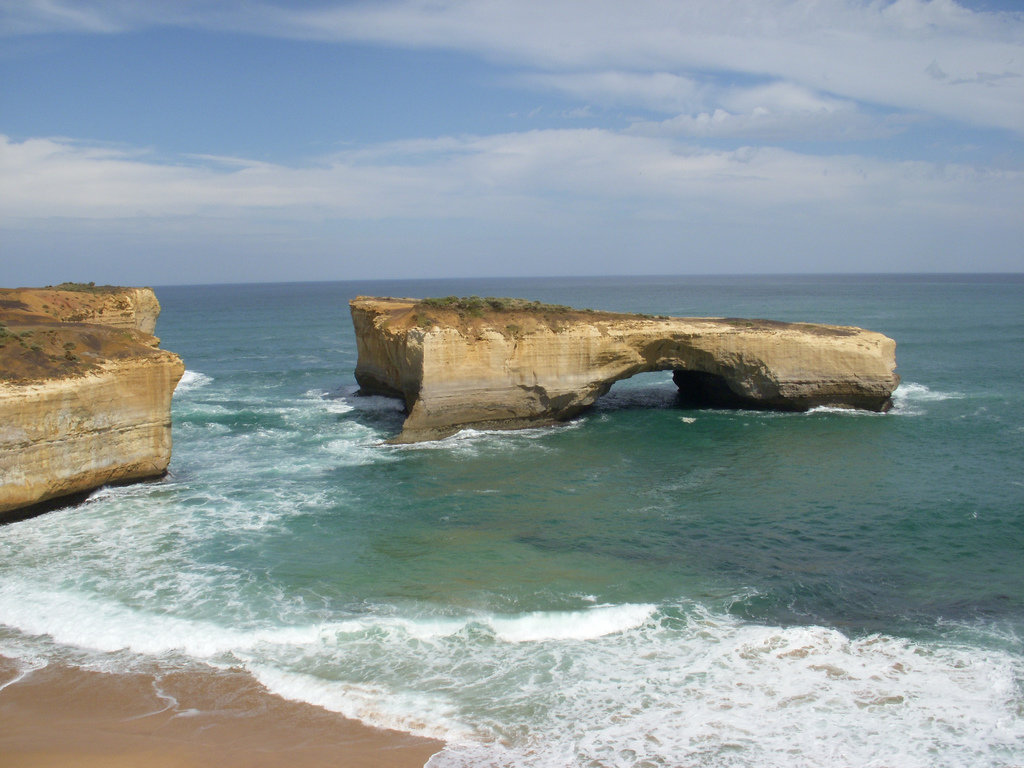 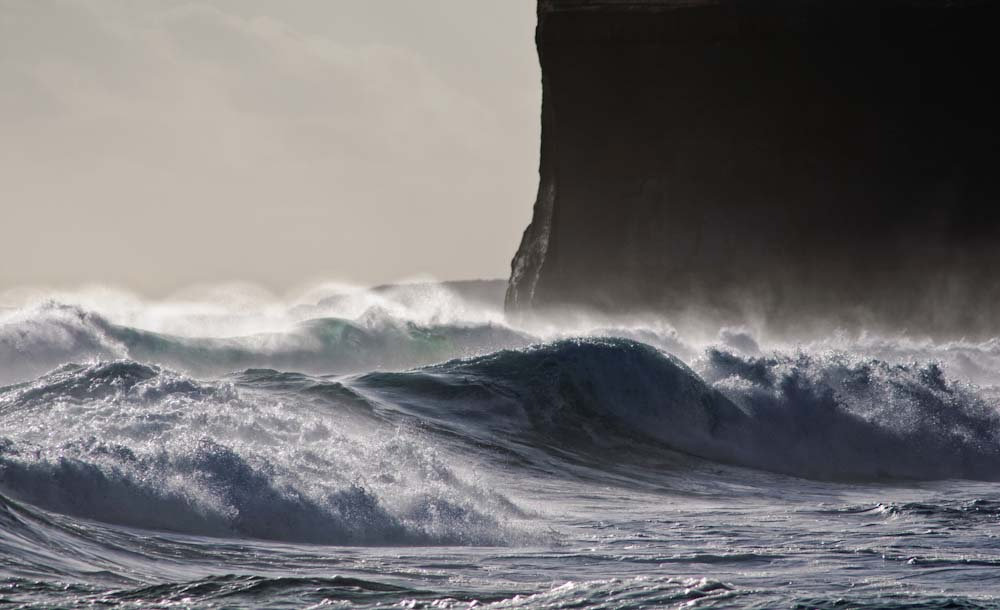 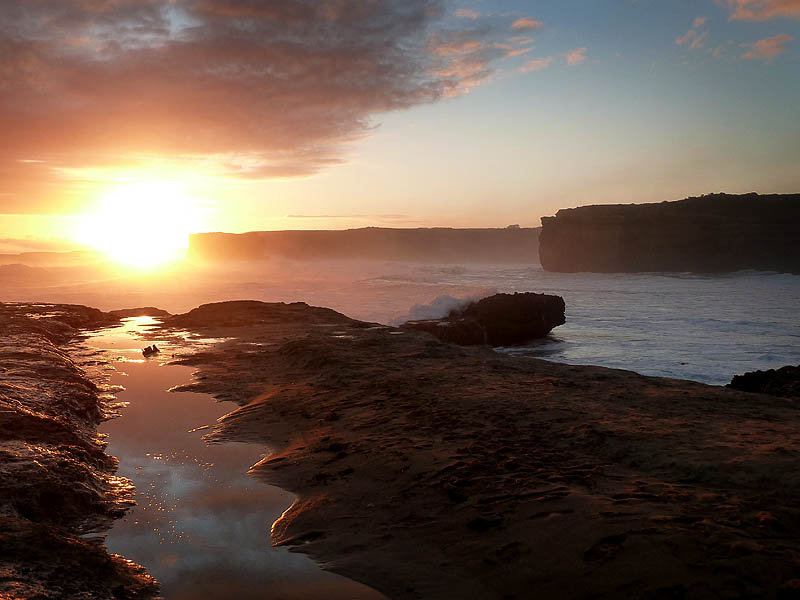 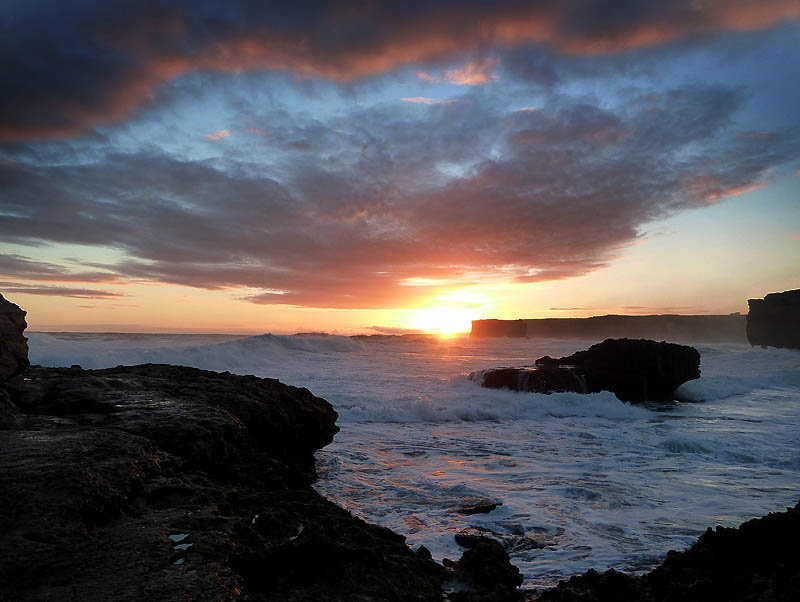 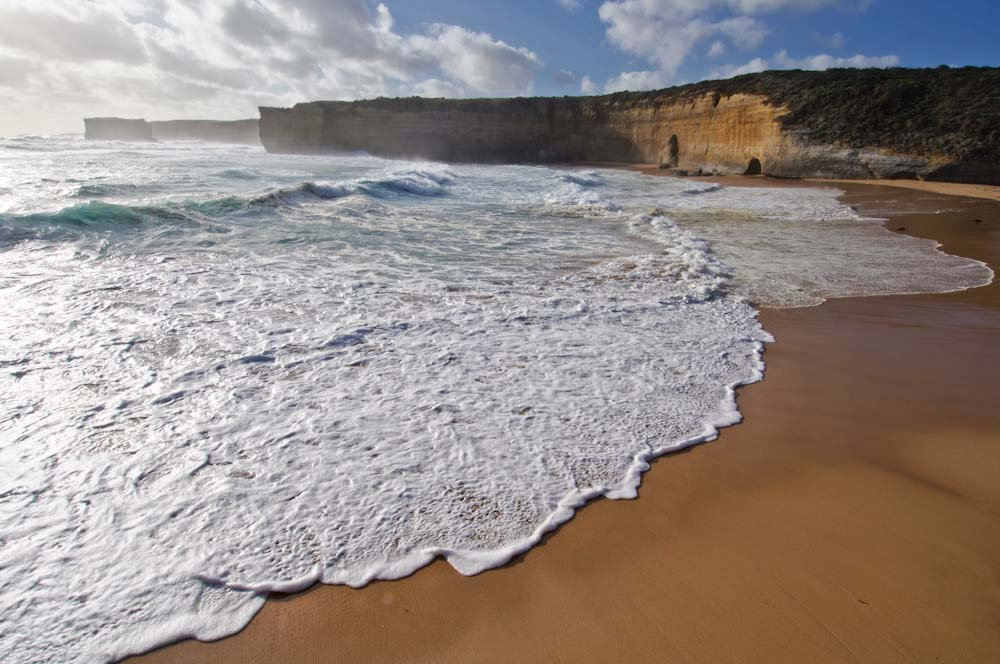 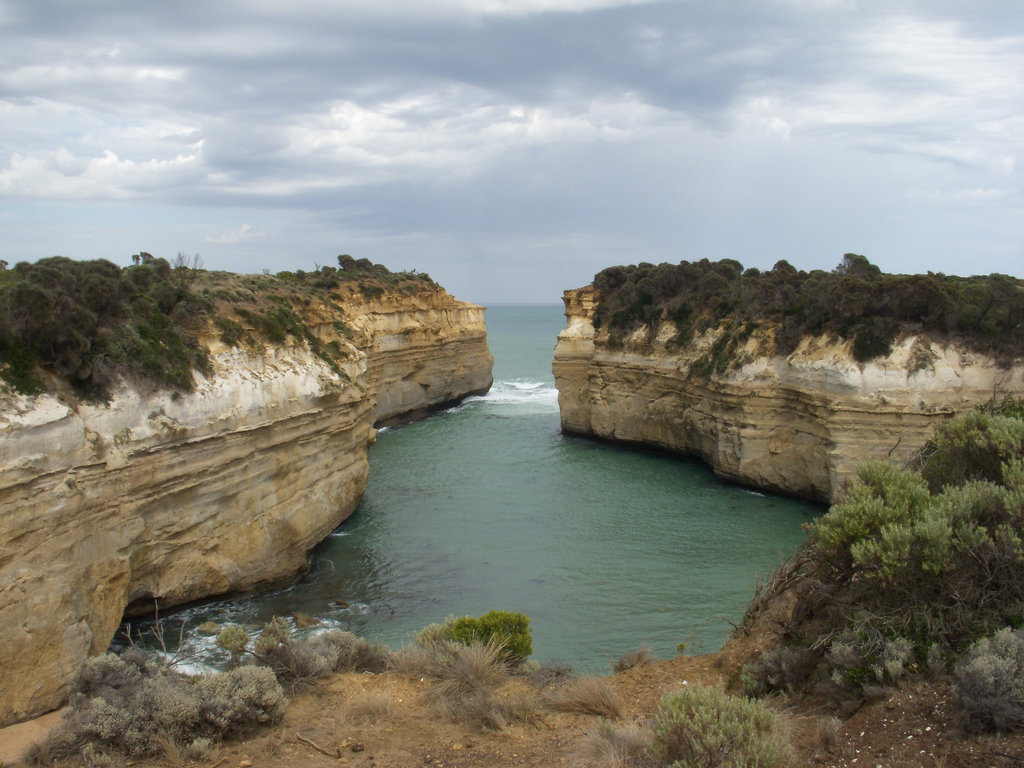 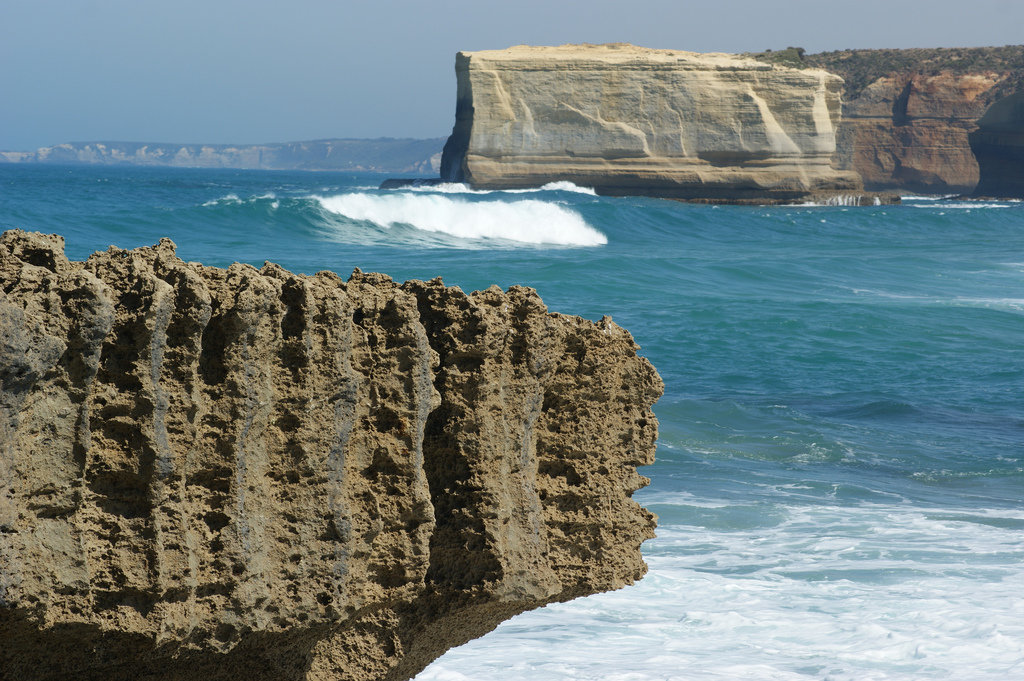 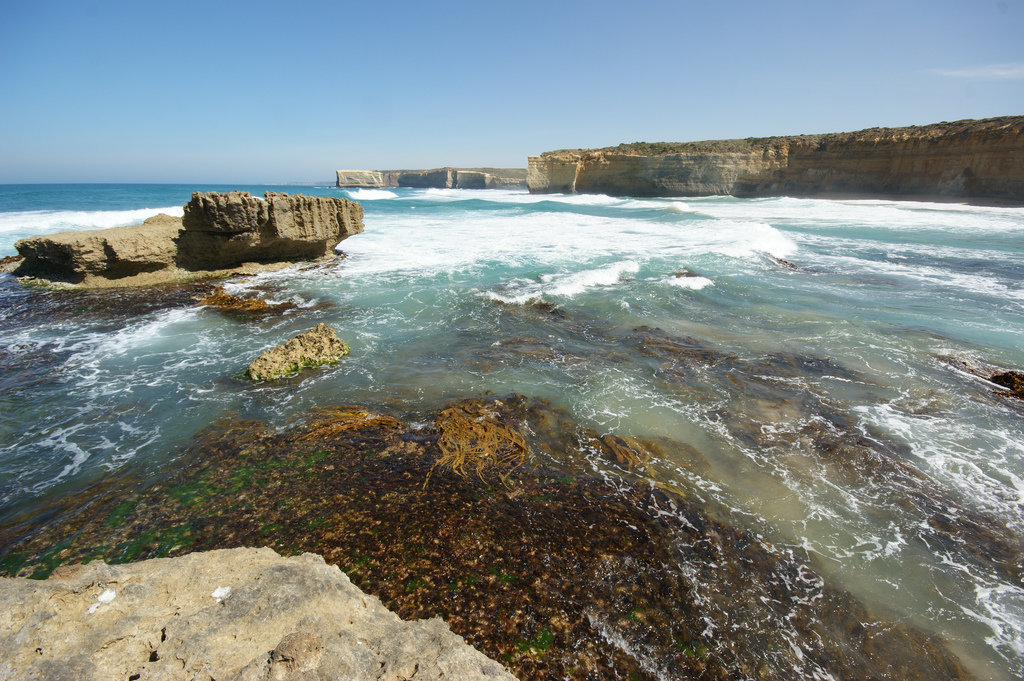