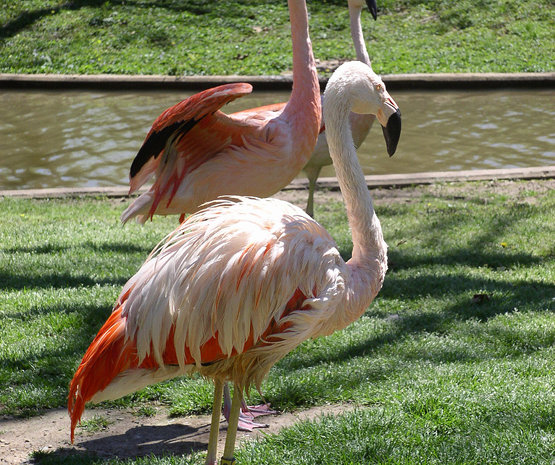 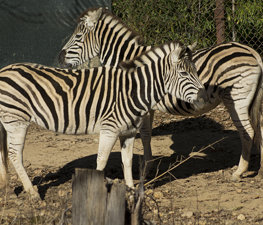 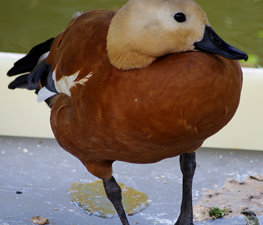 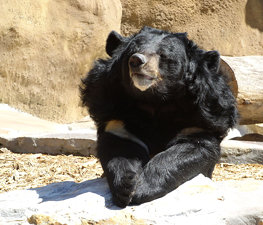 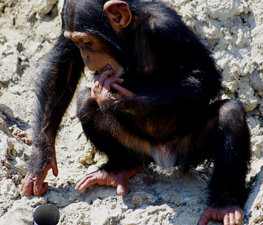 The Little Rock Zoo is located in Little Rock, Arkansas, USA. It is the only zoo in the state and is accredited by the Association of Zoos and Aquariums (AZA).

The Little Rock Zoo is located in Little Rock, Arkansas, USA. It is the only zoo in the state and is accredited by the Association of Zoos and Aquariums (AZA). The zoo was founded in 1926 and is presently home to more than 725 animals representing over 200 species. The newly restored Over the Jumps carousel, a fully-restored antique carousel, made its home at the Little Rock Zoo in October of 2007. A new African penguin exhibit will open in the fall of 2010. The Zoo is split into two zones, North and South.

The Zoo is home to many animals and most of them are spread out throughout the zoo into different areas according to their environment, species, or diet. These exhibits are made to fit the animal's needs and mimic their surrounding environment as effectively as possible to ensure that the animal is comfortable and not stressed in its new home.

This list includes some of the major exhibits at the Little Rock Zoo.

Luke Jones
The Little Rock Zoo is an excellent zoo for the family and friends. Visit during the late morning or early afternoon on weekdays to avoid the crowds. Also check out the penguin exhibit!

Susan Altrui
A great zoo for family recreation and a wonderful place to learn about animals and conservation! Come in the morning when animals first come outside!

TJ
The LRZoo has changed since I was a child. And I like it! Great change. It feels bigger. Definitely would return next time I'm in town.

Pat Taylor-Oakley
With the kiddos. Happy Birthday to Adelina the Gorilla is 2 on the 19th and Kendi the Chimp is 5 on the 23rd

David Hudson
The zoo is getting a much needed update and it looks awesome! Really glad to see it Making a comeback.

Samantha Buehler
Don't go on a super hot day! All the animals are very inactive and there isn't as much to see!
Load more comments
foursquare.com
7.9/10
1,837 people have been here
I've been here
Add to wishlist

The Charles W. Dean Bridge, known before 1999 as the Great River 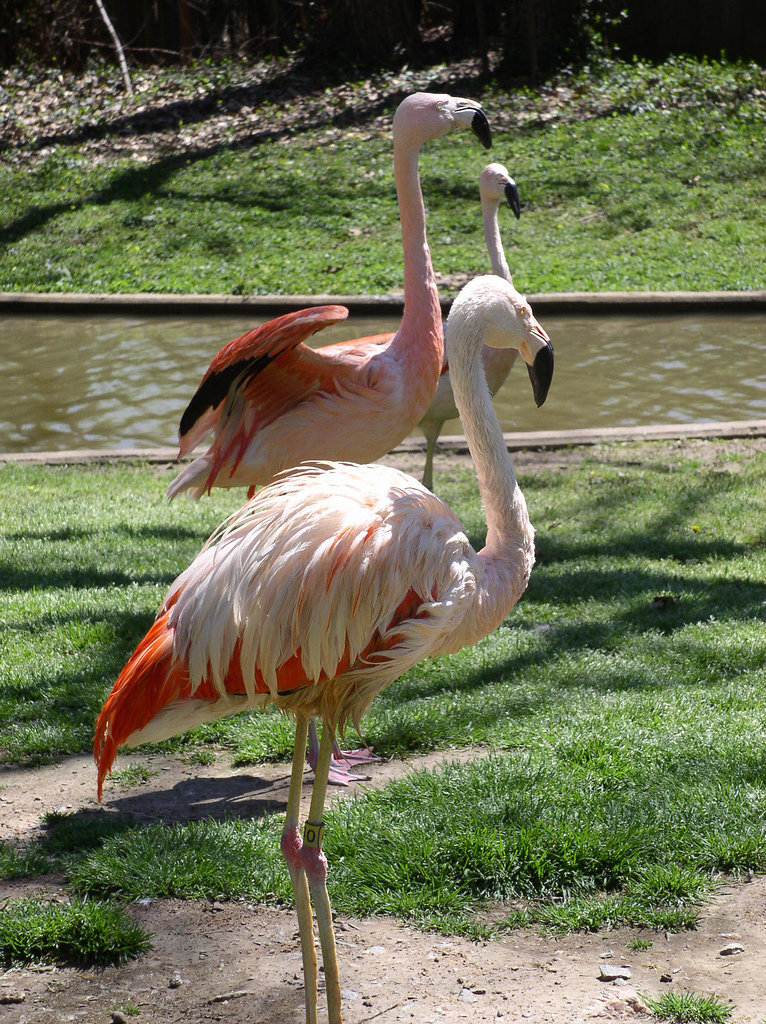 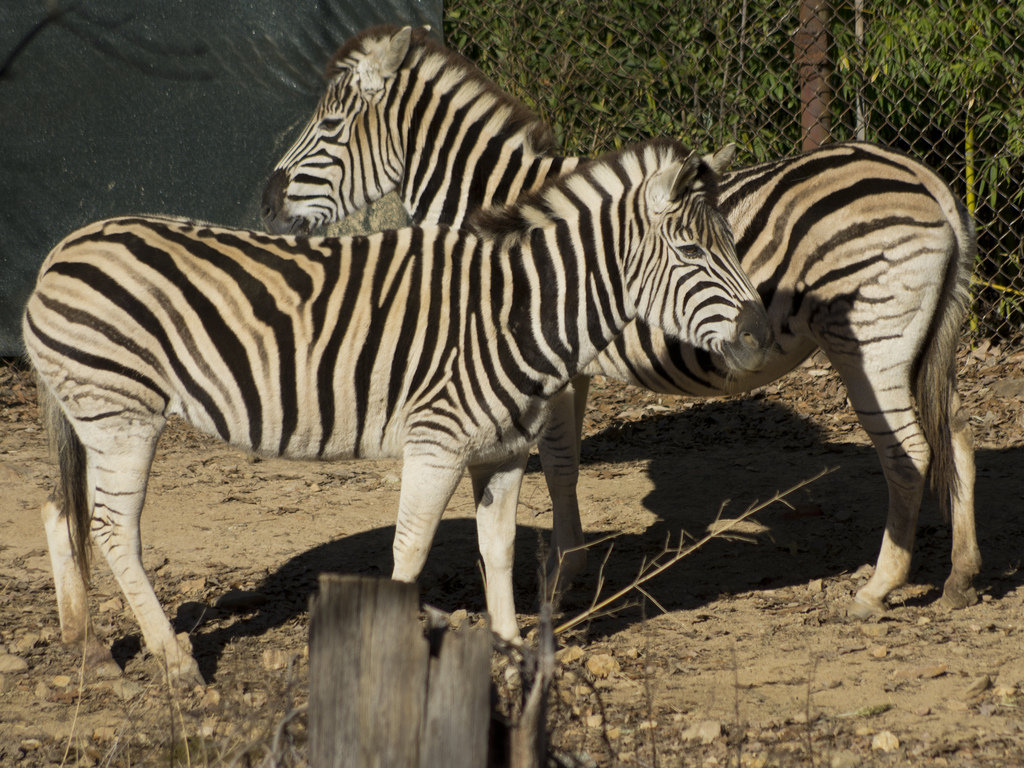 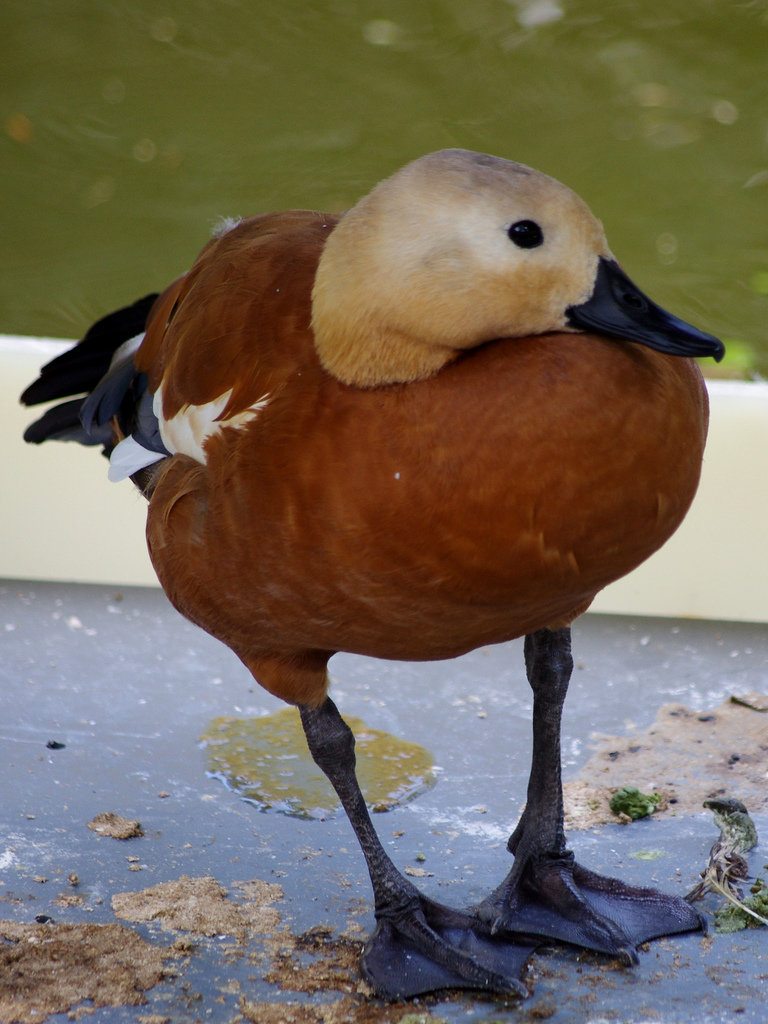 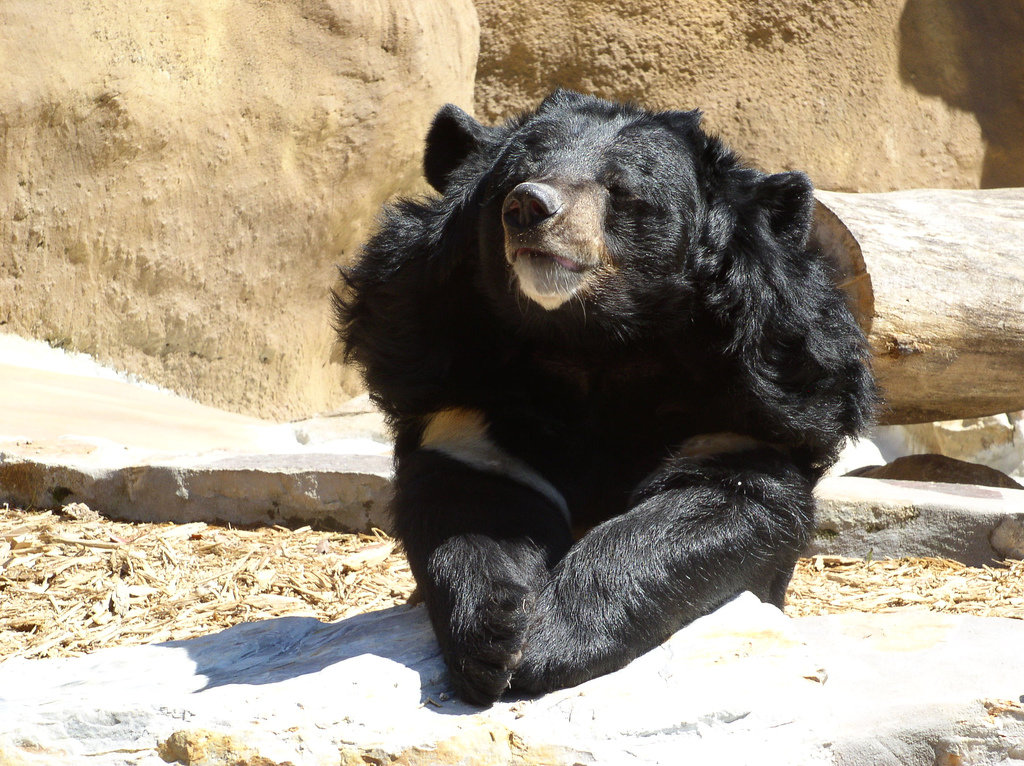 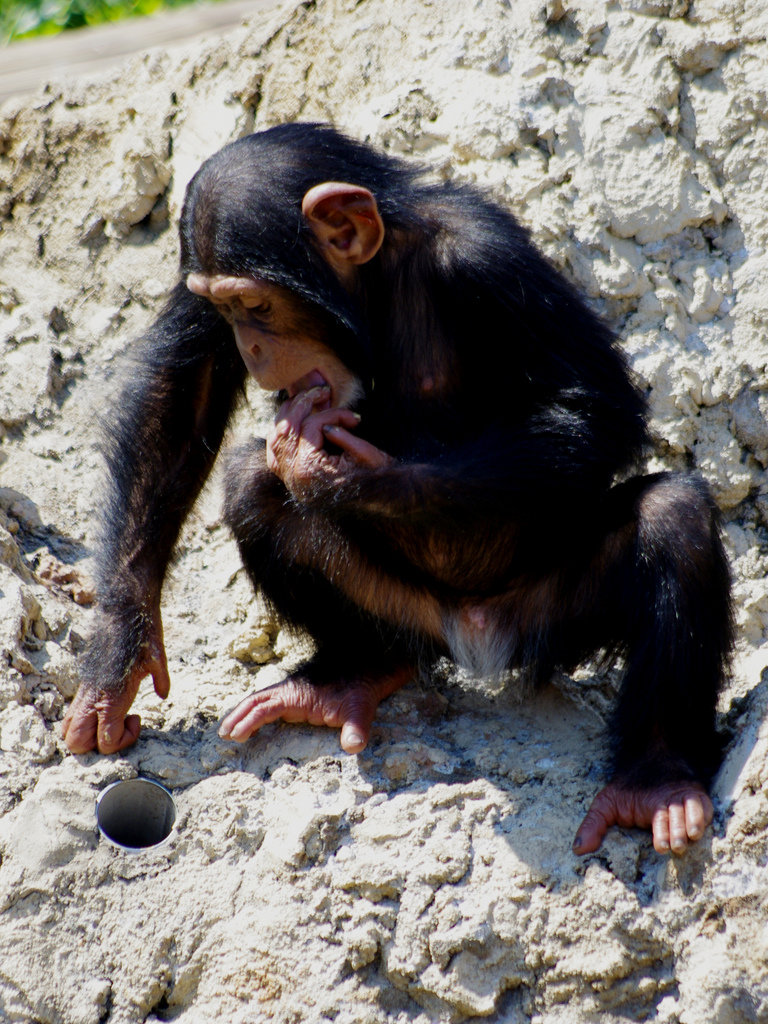 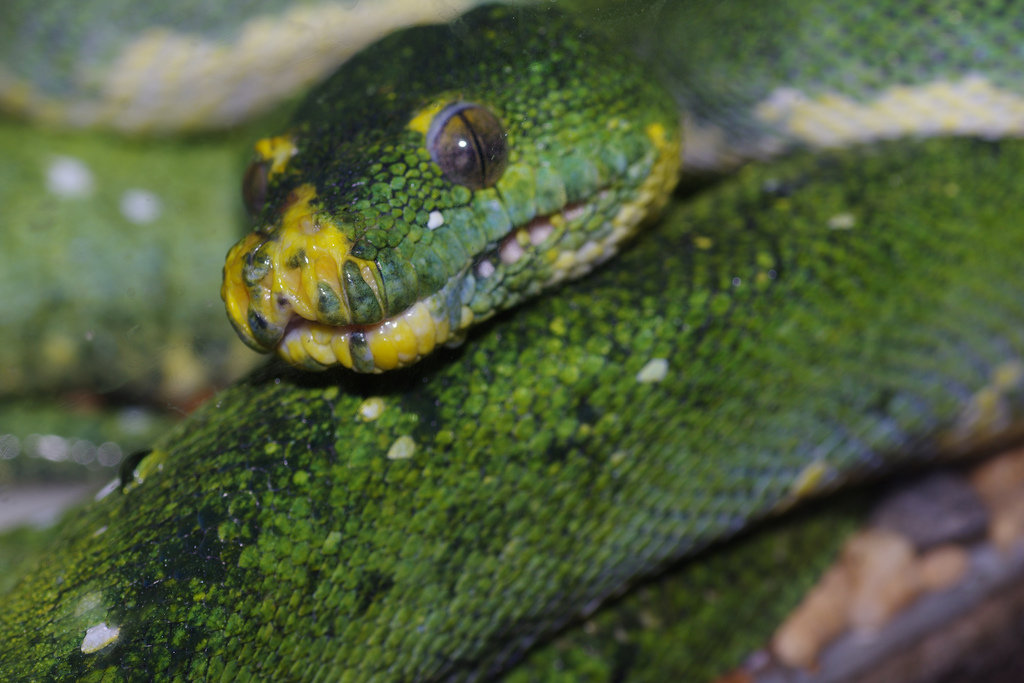 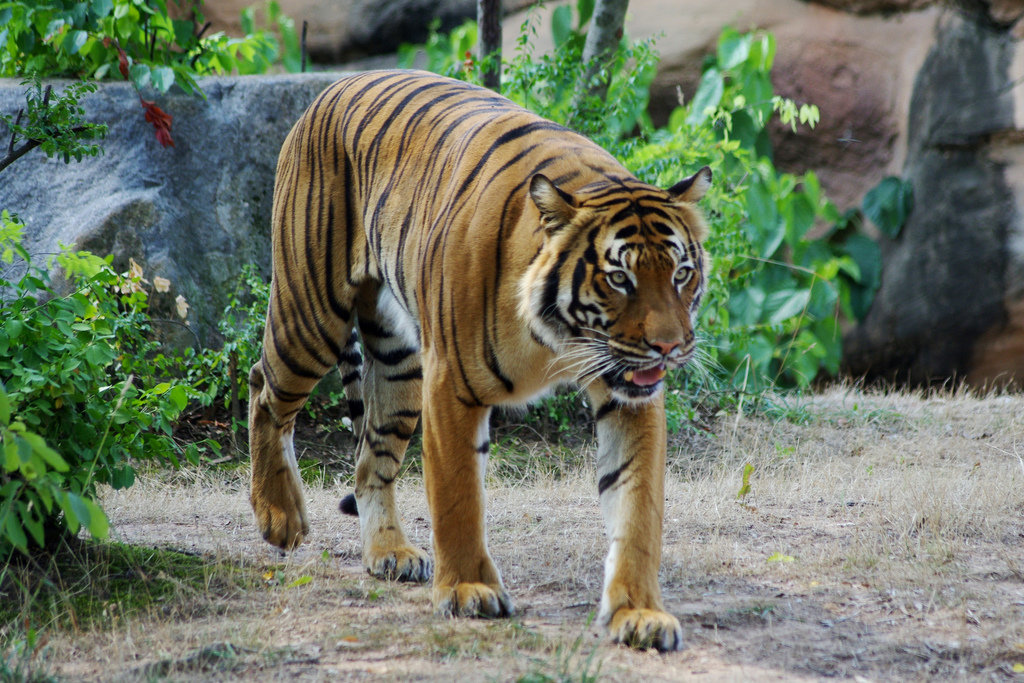 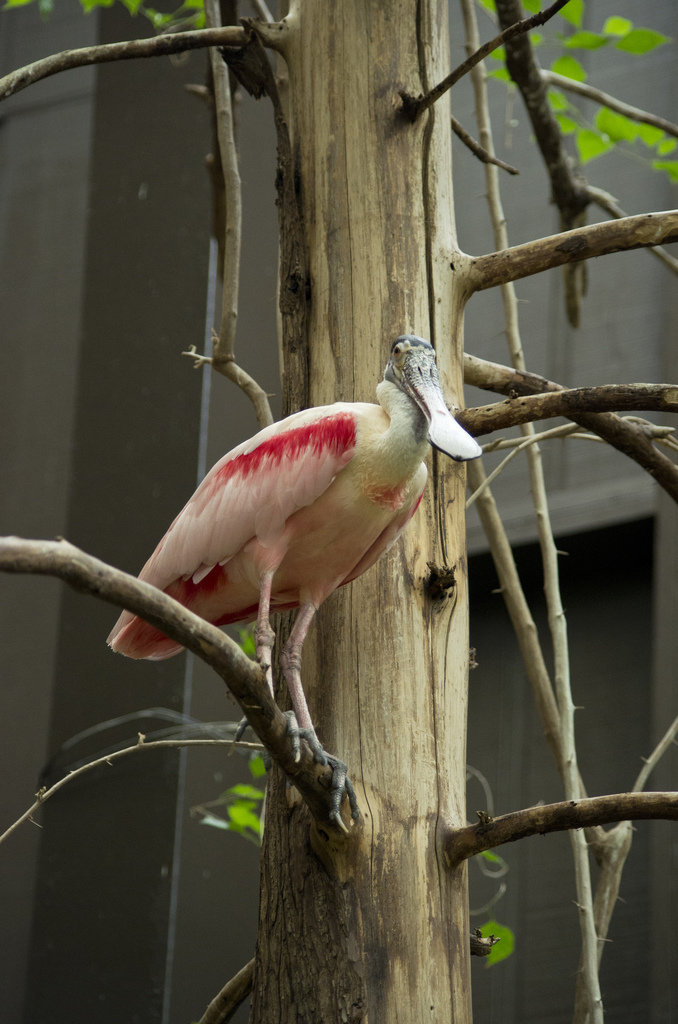 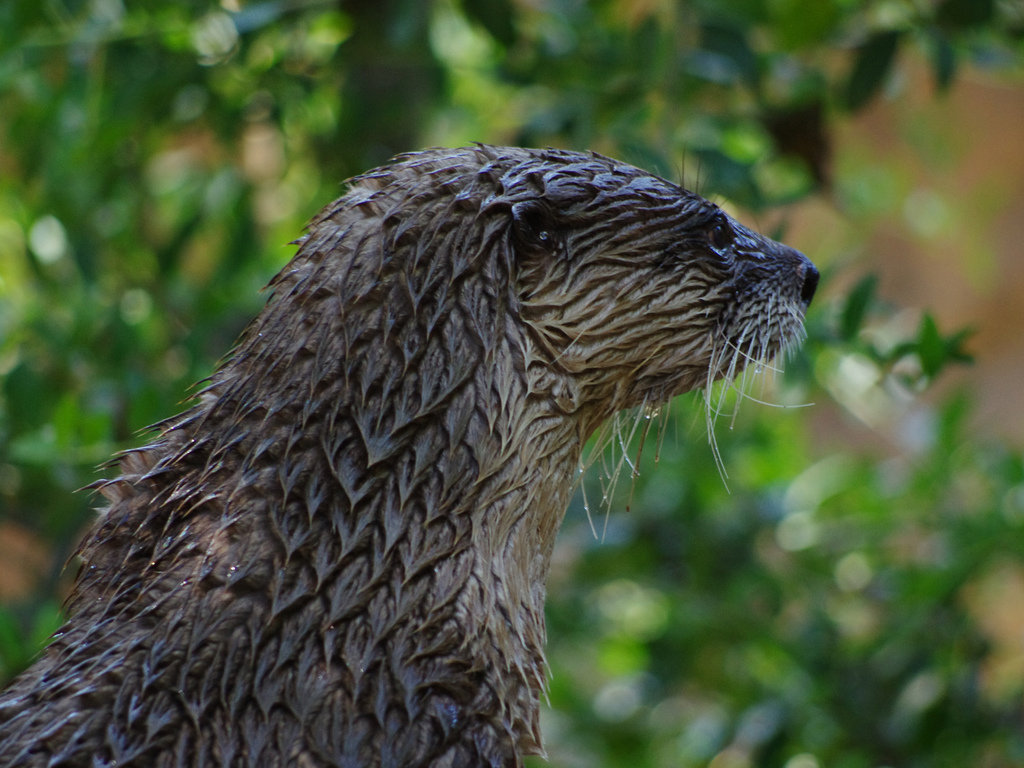 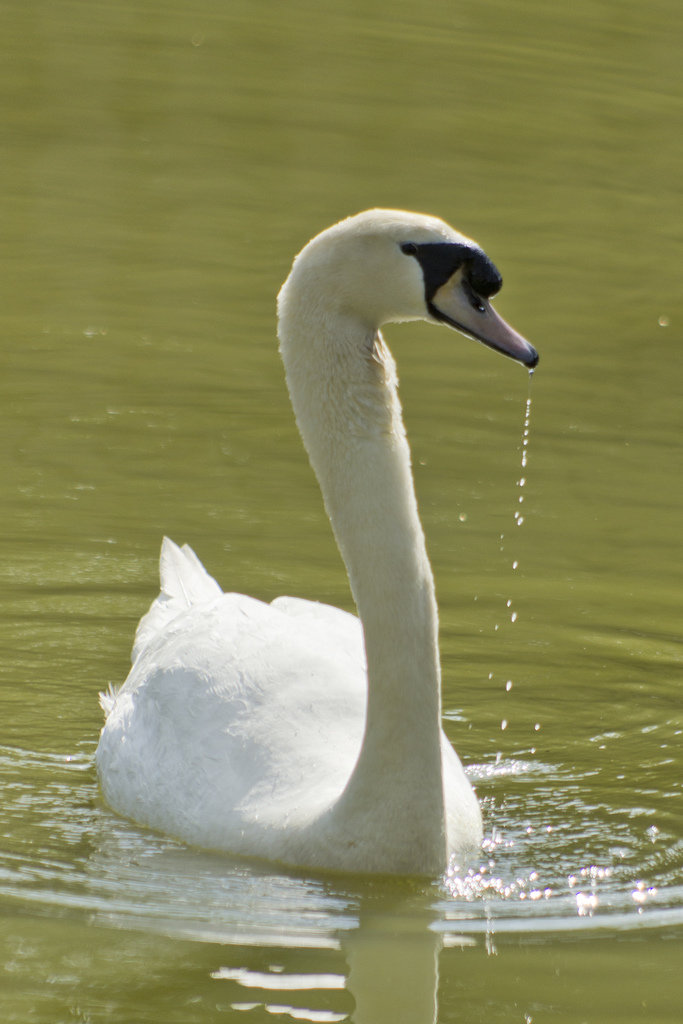 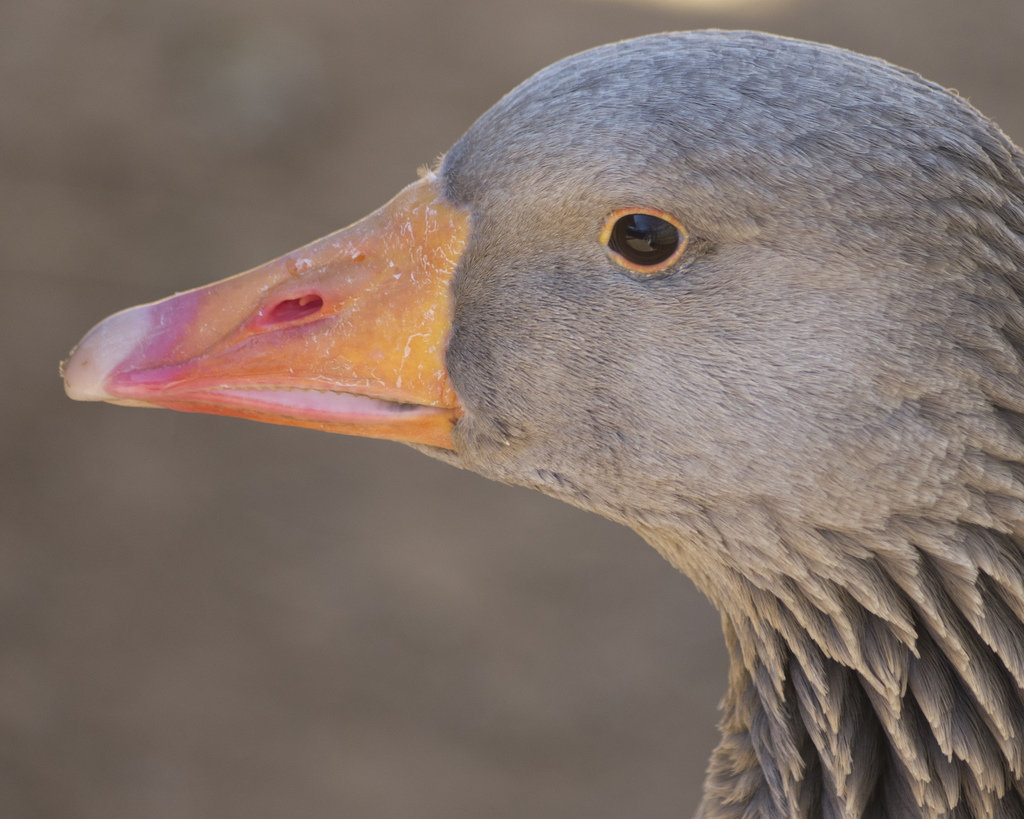 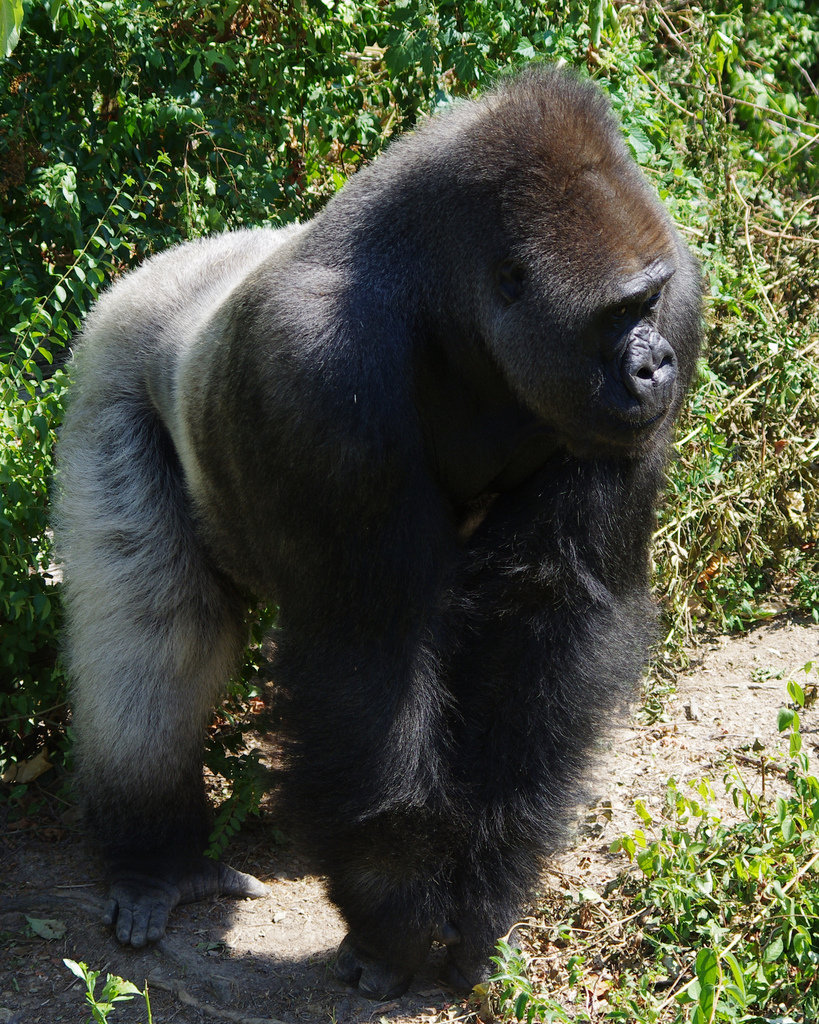