×
What are you looking for?
See all results
Military memorials and cemeteries in Mont Saint-Jean 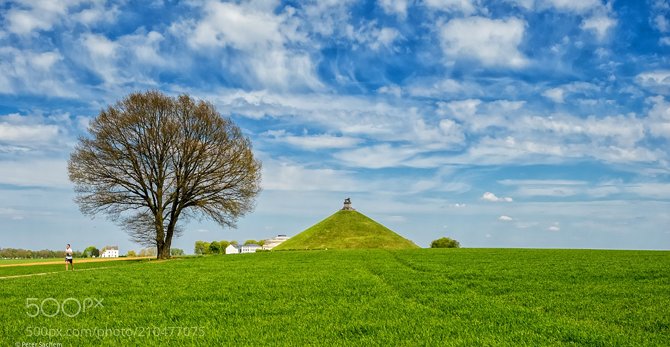 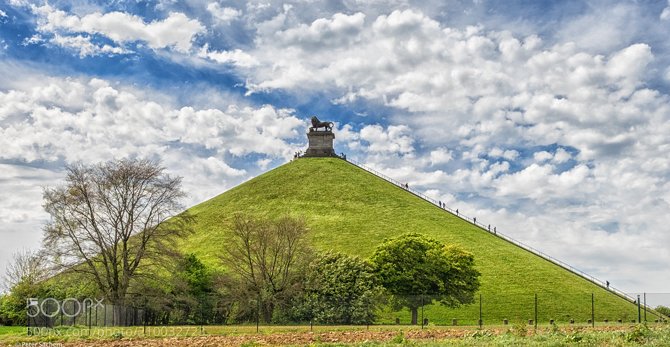 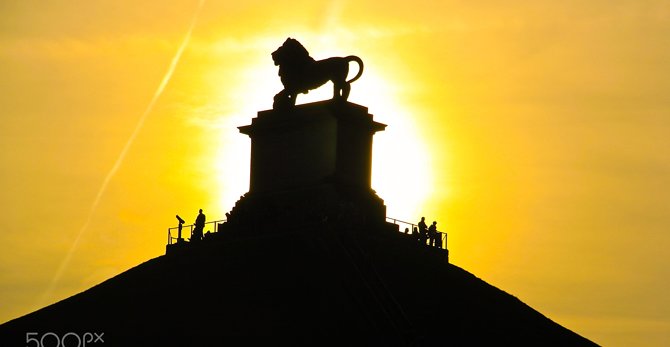 The Lion's Mound (French: Butte du Lion, lit. "Lion's Hillock/Knoll"; Dutch: Leeuw van Waterloo, lit. "Lion of Waterloo") is a large conical artificial hill located in the municipality of Braine-l'Alleud (Dutch: Eigenbrakel), Belgium. King William I of the Netherlands ordered its construction in 1820, and it was completed in 1826. It commemorates the location on the battlefield of Waterloo where a musket ball hit the shoulder of William II of the Netherlands (the Prince of Orange) and knocked him from his horse during the battle. It is also a memorial of the Battle of Quatre Bras, which had been fought two days earlier, on 16 June 1815.

The hill offers a vista of the battlefield, and is the anchor point of the associated museums and taverns in the surrounding Lion's Hamlet (French: le Hameau du Lion; Dutch: Gehucht met de Leeuw). Visitors who pay a fee may climb up the Mound's 225 steps, which lead to the statue and its surrounding overlook (where there are maps documenting the battle, along with observation telescopes); the same fee also grants admission to see the painting Waterloo Panorama.

At the behest of William I, the Royal Architect Charles Vander Straeten designed the monument. The engineer Jean-Baptiste Vifquain conceived of it as a symbol of the Allied victory rather than as glorifying any sole individual.

Earth from many parts of the battlefield, including the fields between La Haye Sainte farm and the Duke of Wellington's sunken lane, is in the huge man-made hill.

Victor Hugo, in his novel Les Miserables, wrote that the Duke of Wellington visited the site two years after the Mound's completion and said, "They have altered my field of battle!" The alleged remark by Wellington as described by Hugo was never documented, however.

A statue of a lion standing upon a stone-block pedestal surmounts the hill. Jean-Louis Van Geel (1787–1852) sculpted the model lion, which closely resembles the 16th-century Medici lions. The lion is the heraldic beast on the personal coat of arms of the monarch of The Netherlands, and symbolizes courage.

Its right front paw is upon a sphere, signifying global victory. The statue weighs 28 tonnes (31 tons), has a height of 4.45 m (14.6 ft) and a length of 4.5 m (14.8 ft). William Cockerill's iron foundry in Liège cast the lion, in sections; a canal barge brought those pieces to Brussels; from there, heavy horse-drays drew the parts to Mont-St-Jean, a low ridge south of Waterloo.

There is a legend that the foundry melted down brass from cannons that the French had left on the battlefield, in order to cast the metal lion. In reality, the foundry made nine separate partial casts in iron and assembled those components into one statue at the monument site.

4sq SUs Belgium
Climb the 226 steps leading to the lion on top of the 43m artificial hill for a view overlooking the Waterloo battlefield. The lion symbolizes victory and the hope of peace for Europe.

Nacho Maans
The new museum/memorial is interesting and entertaining. A big improvement on the old panorama and dusty museum

VIviane Côté
The 4d movie makes you feels part of the battle. Great museum and panorama as well.

✨Isabelle V. R. ✨
Watch the two movies before you climb the stairs to the lion statue. Nice overview on top.

Peter De Rop
Lovely place. Shame the people in the vicinity have a café and don't seem to like their job very much.

The Panorama of the Battle of Waterloo (French: Panorama de la

Château d'Hougoumont is a large farmhouse situated at the bottom of

Braine Castle (French: Château de Braine) is a castle in

Castle of Braine-le-Château (French: Château de Braine) is a castle i 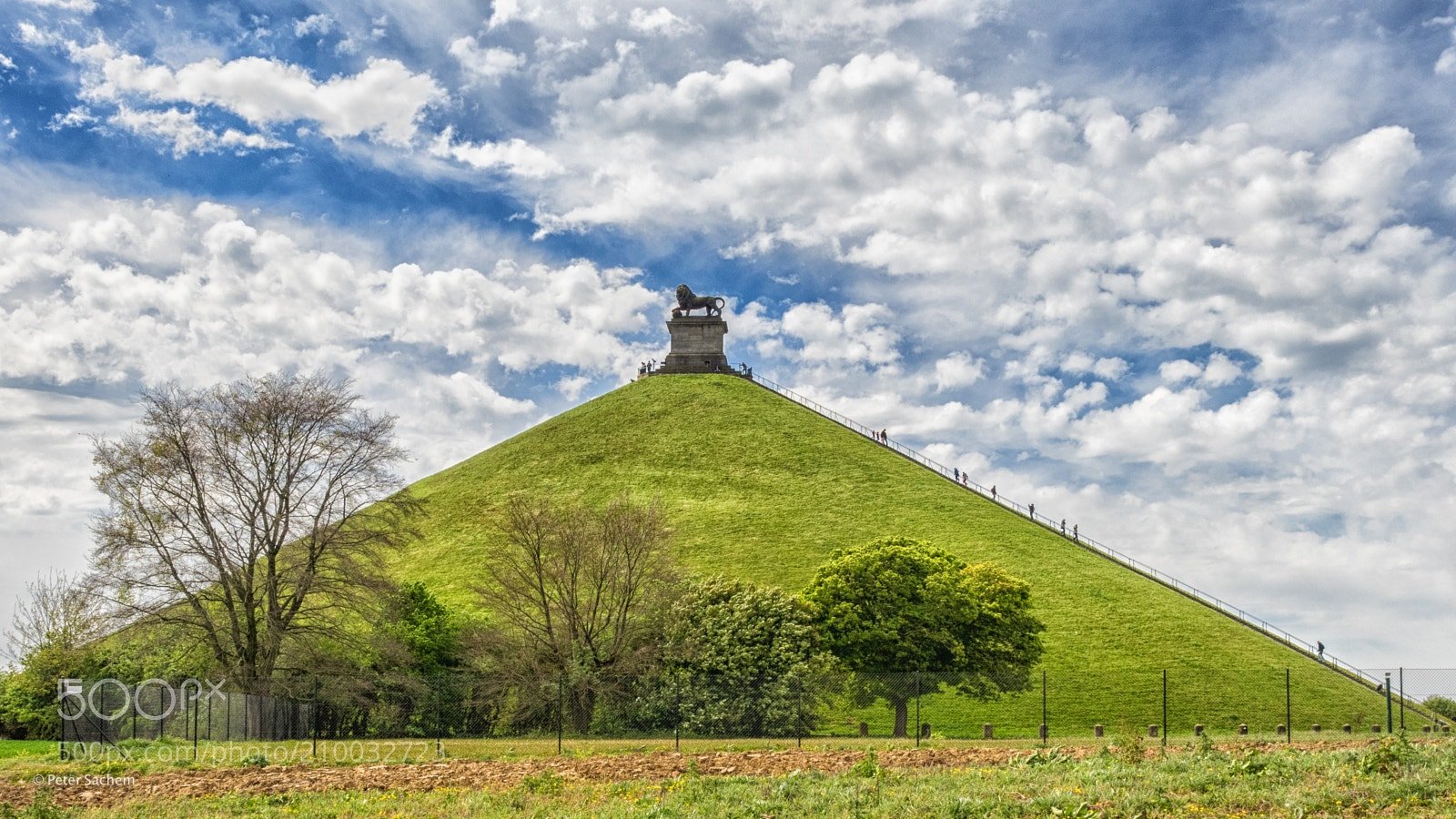 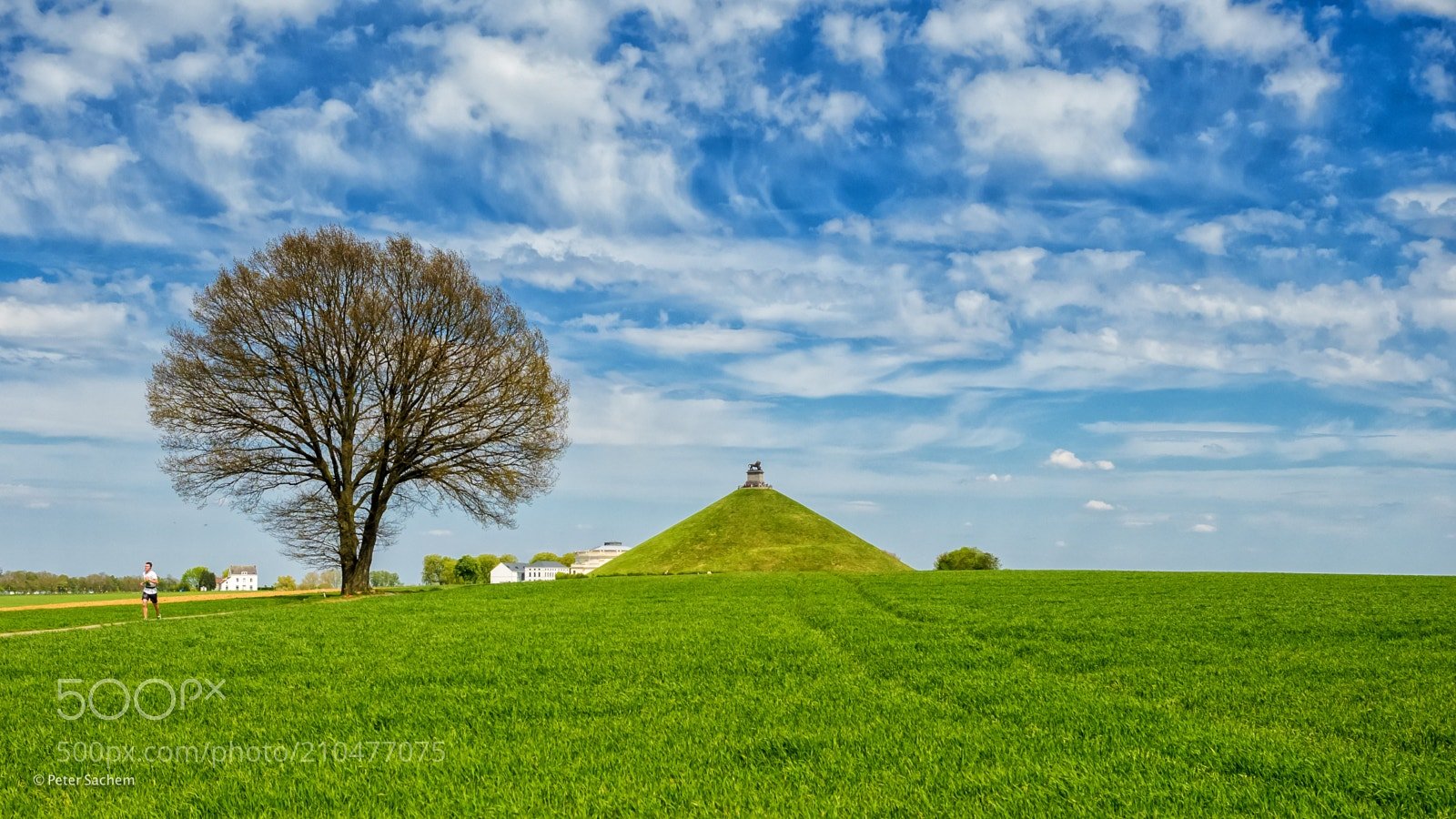 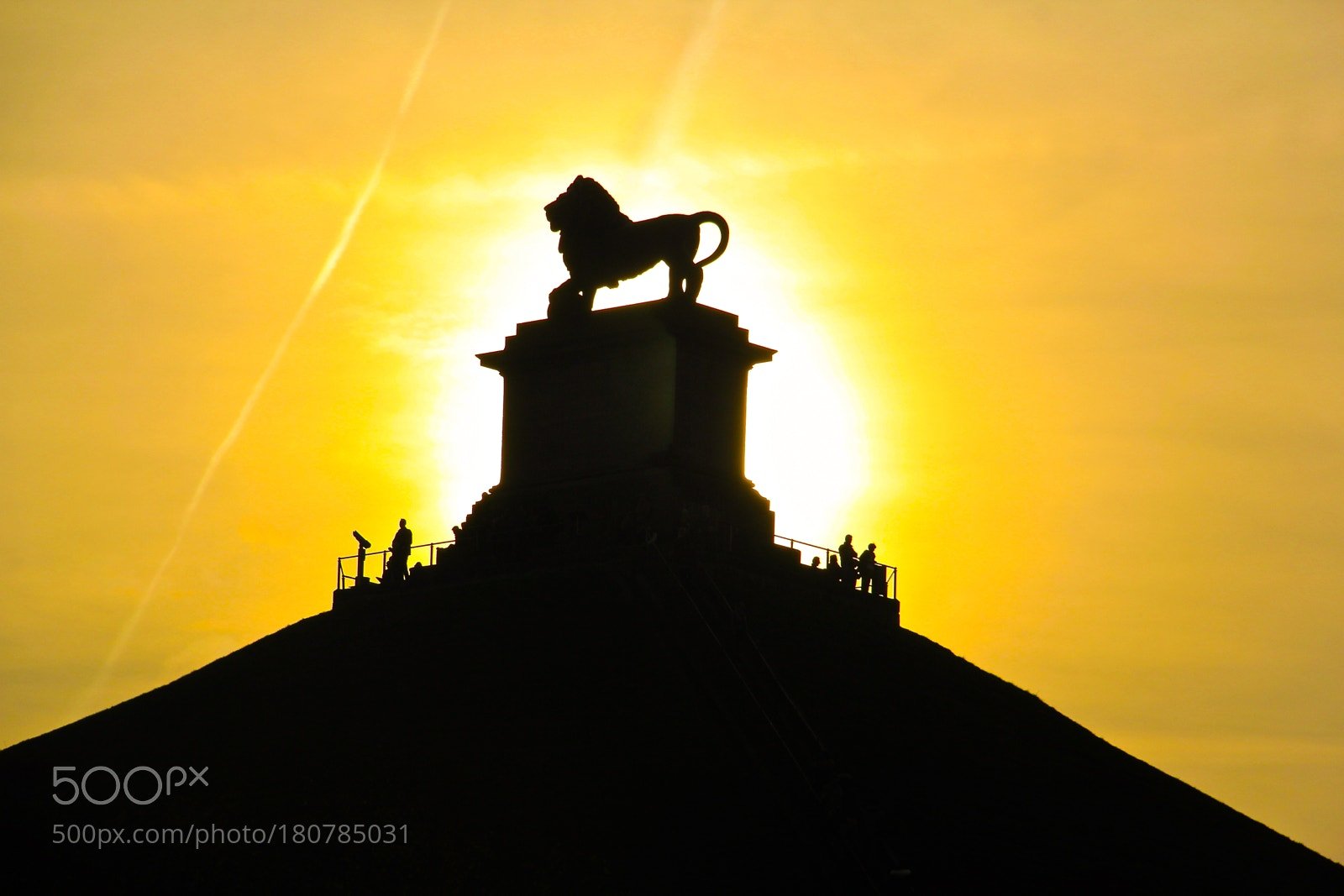 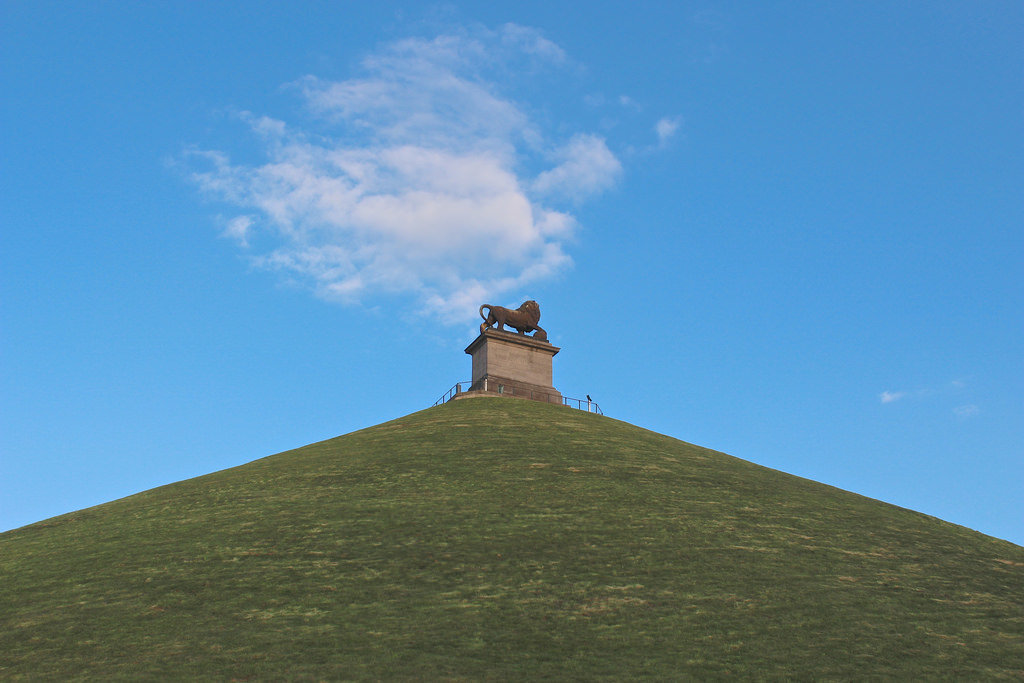 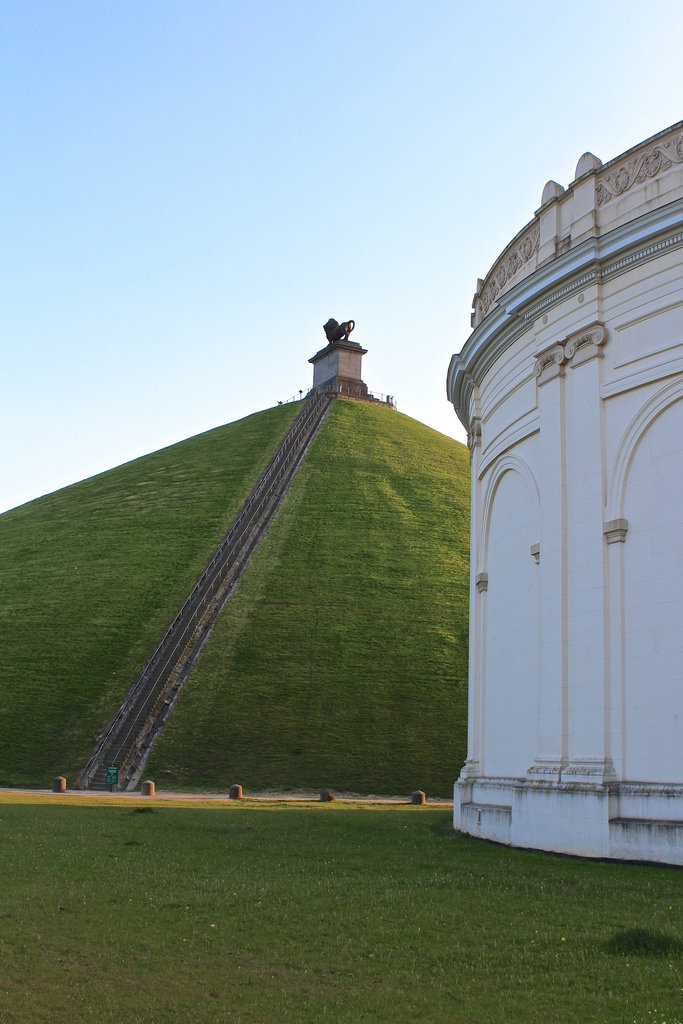 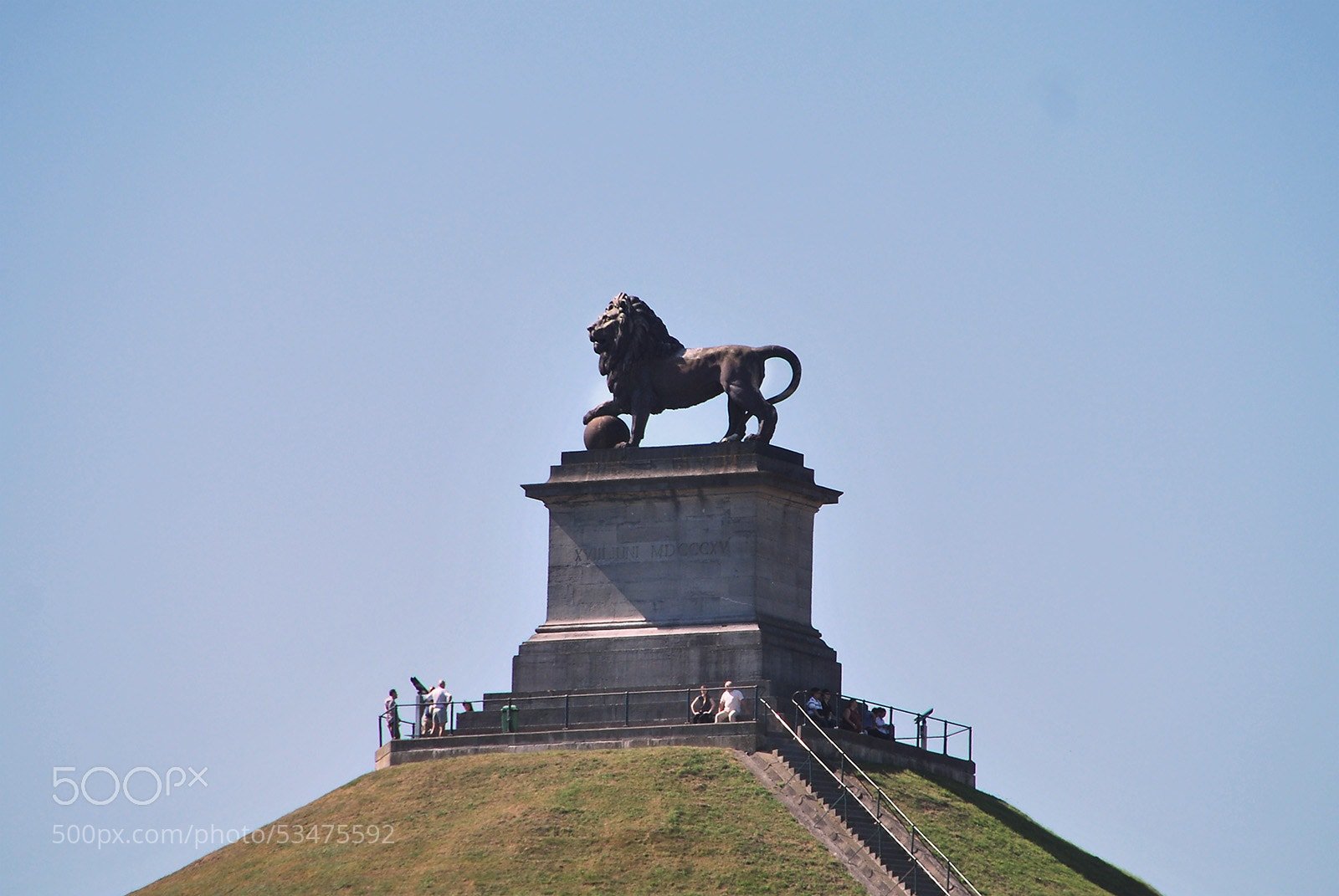 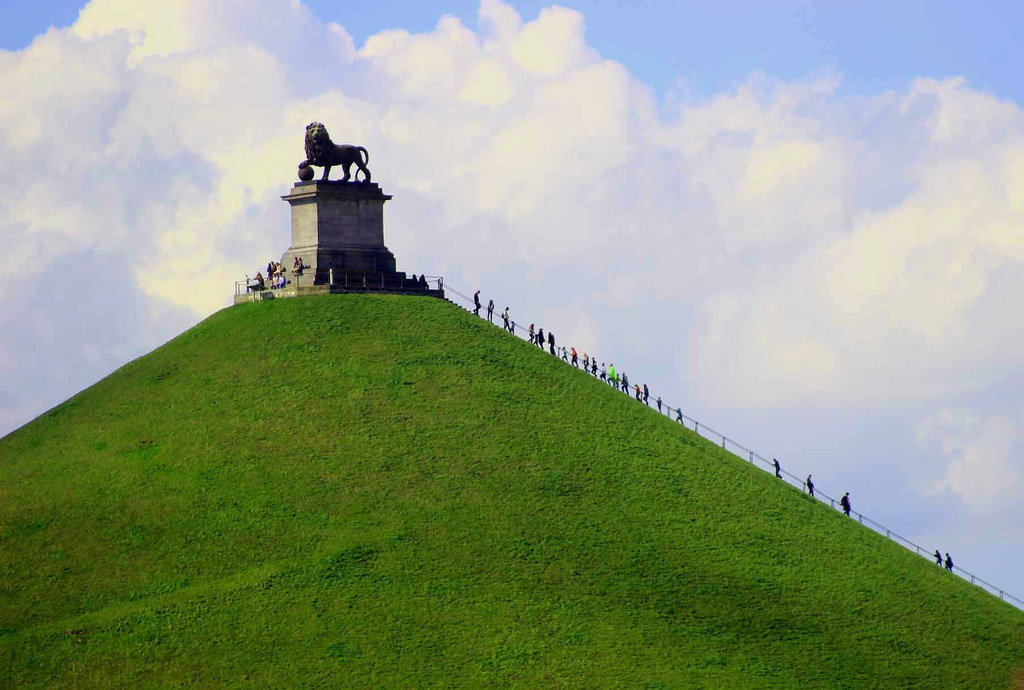 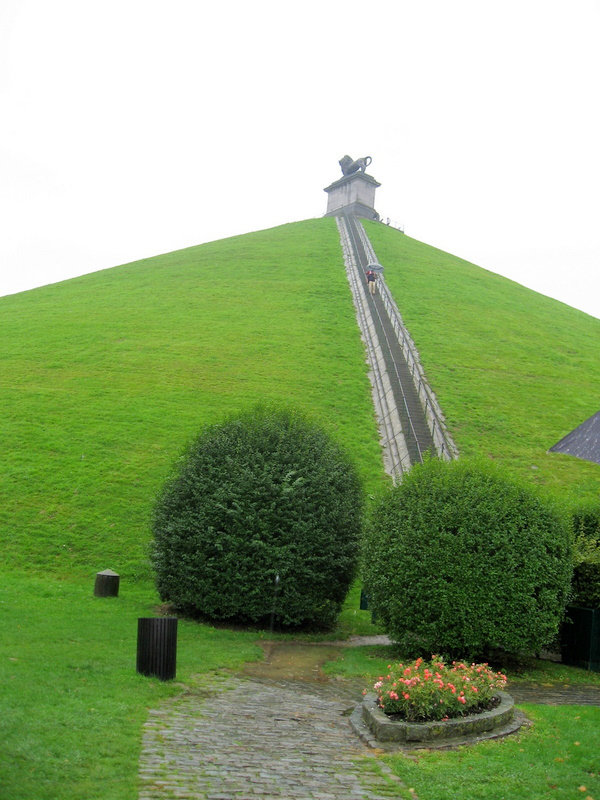 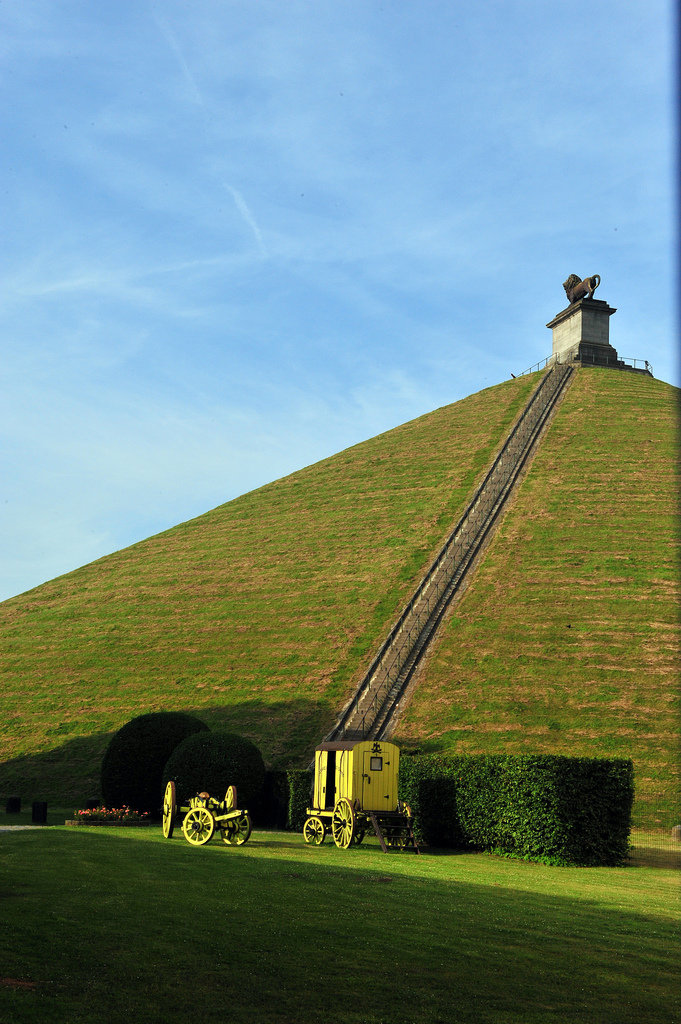 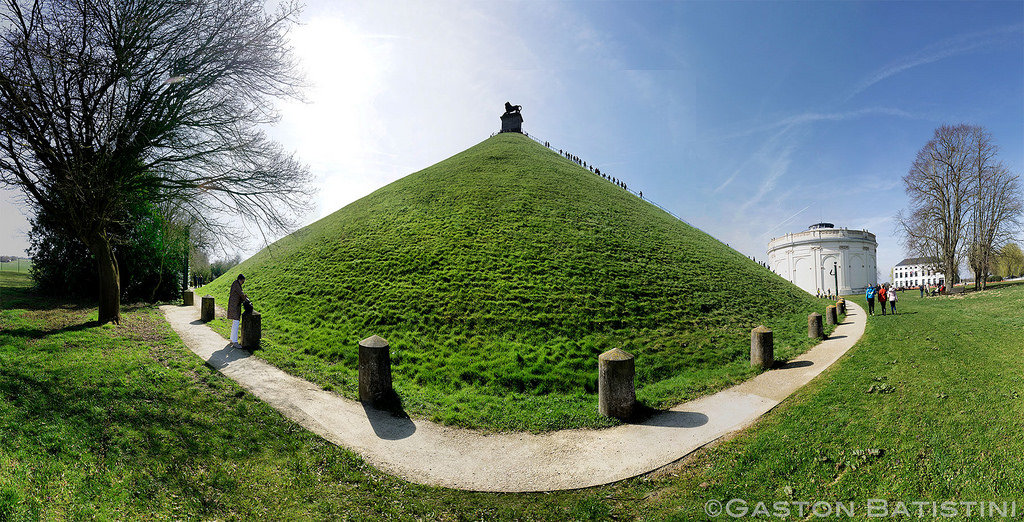 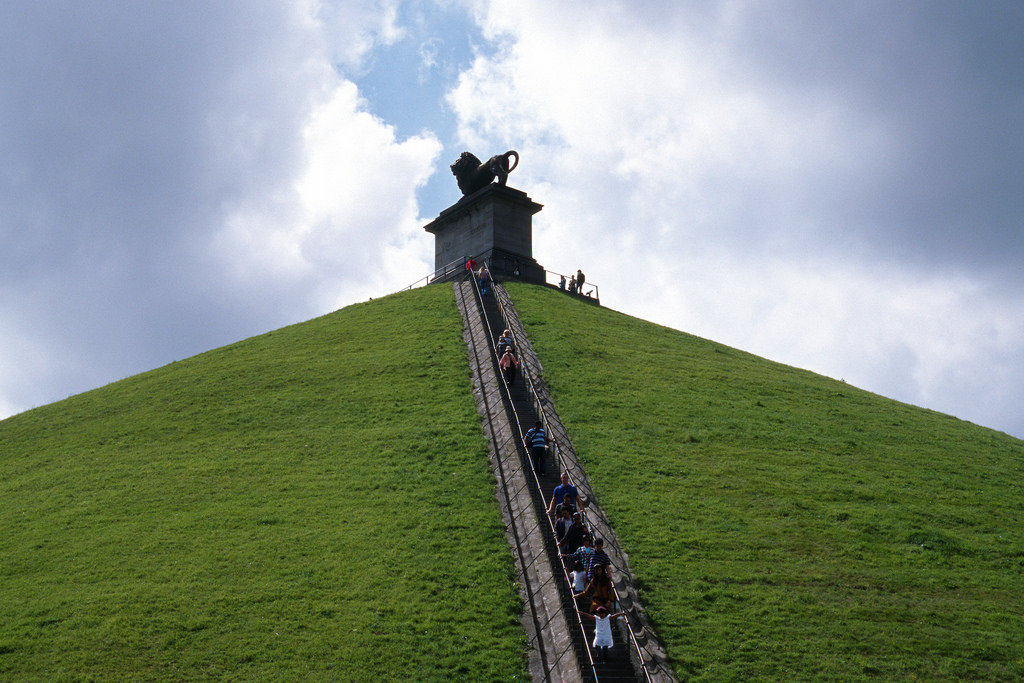 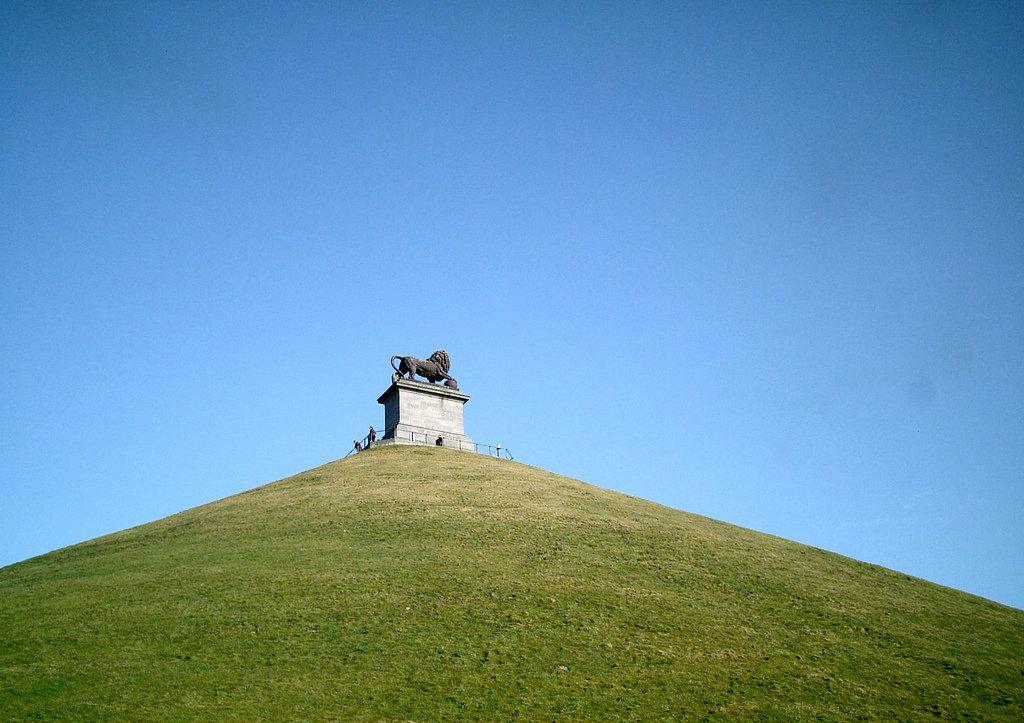 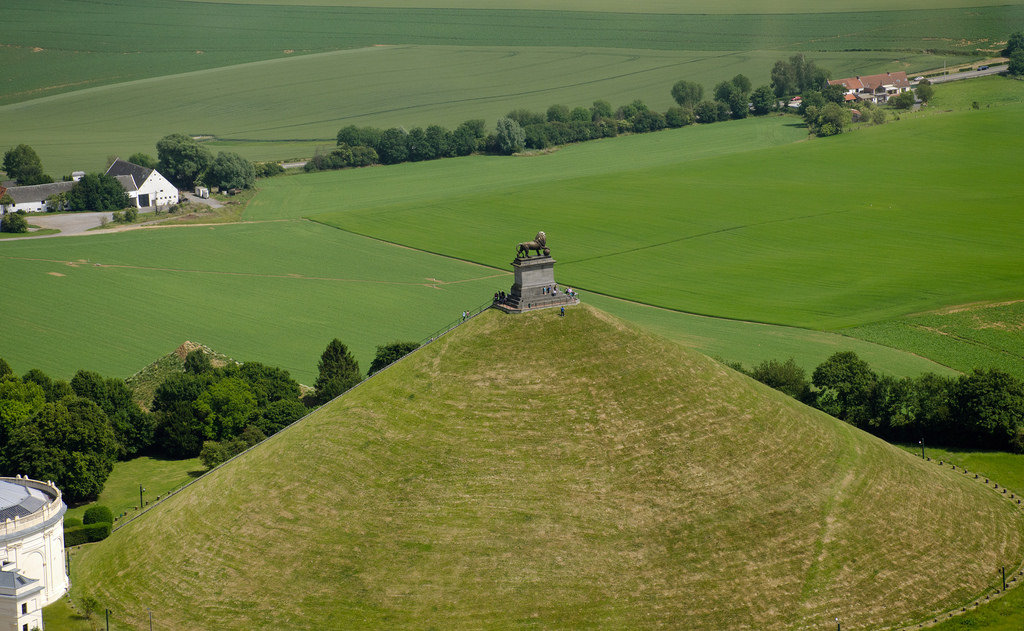 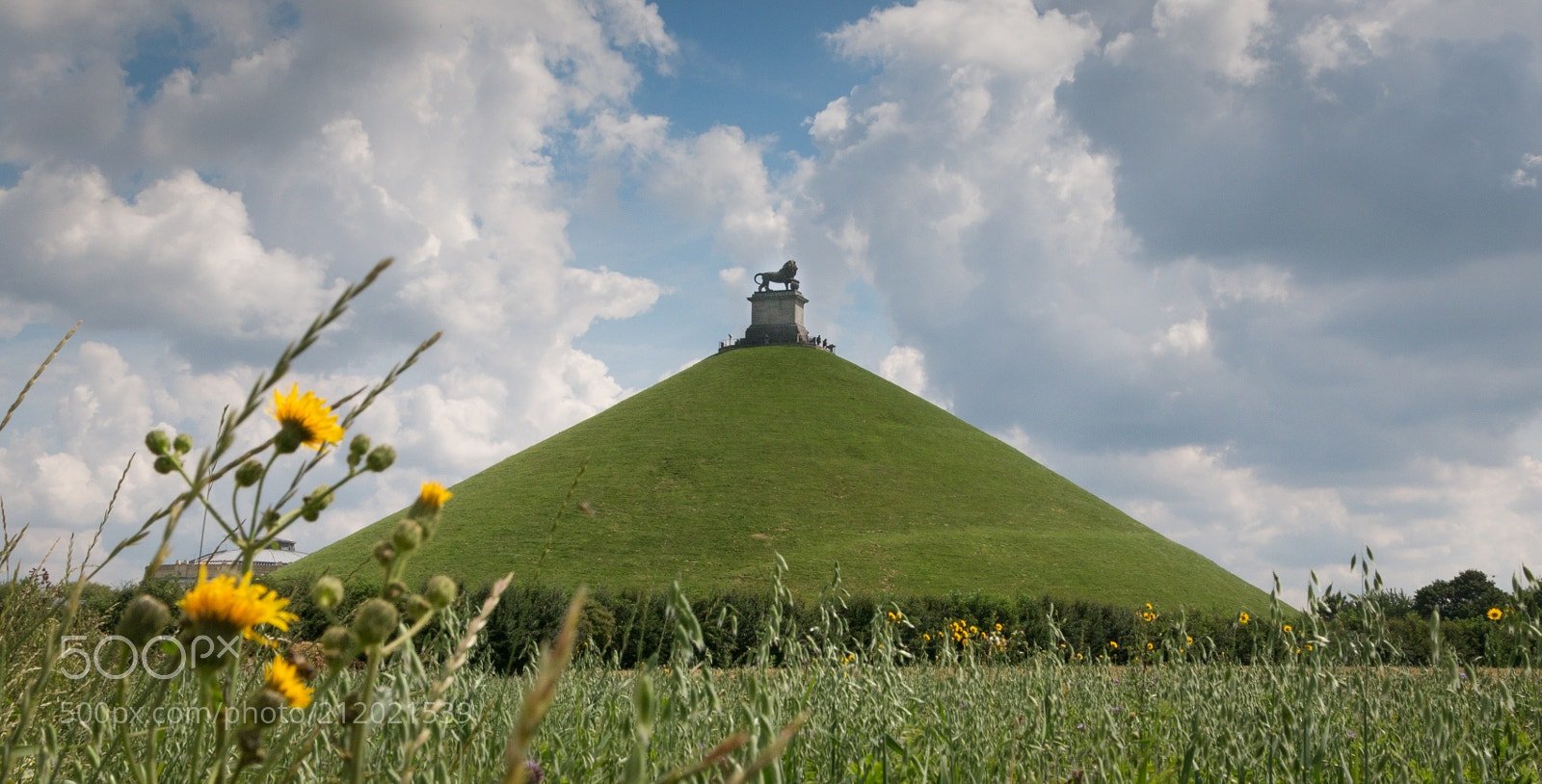 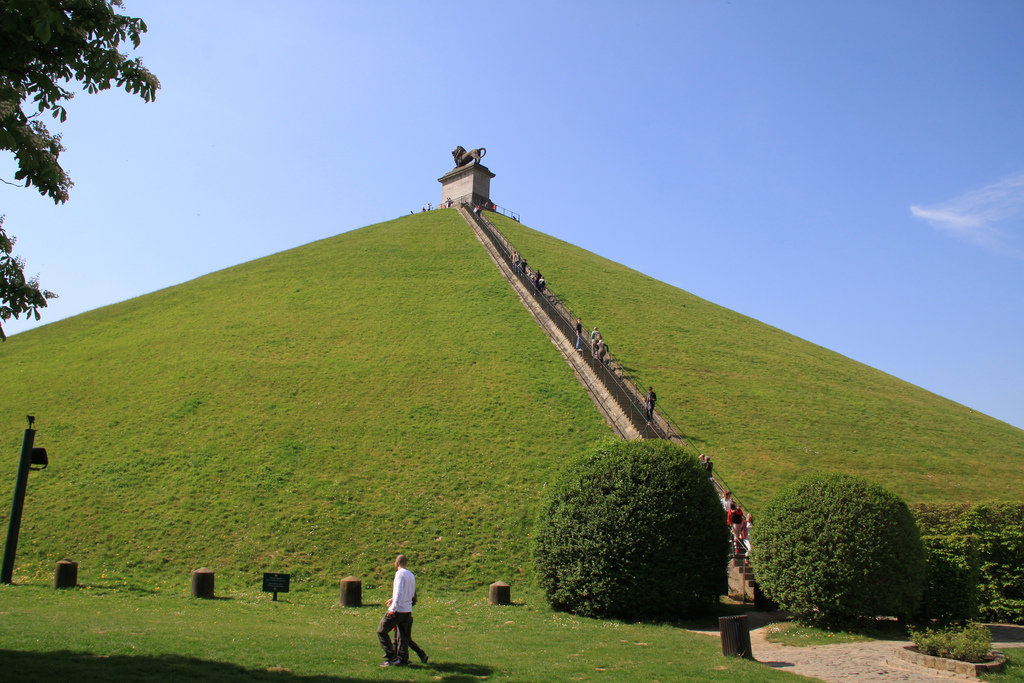 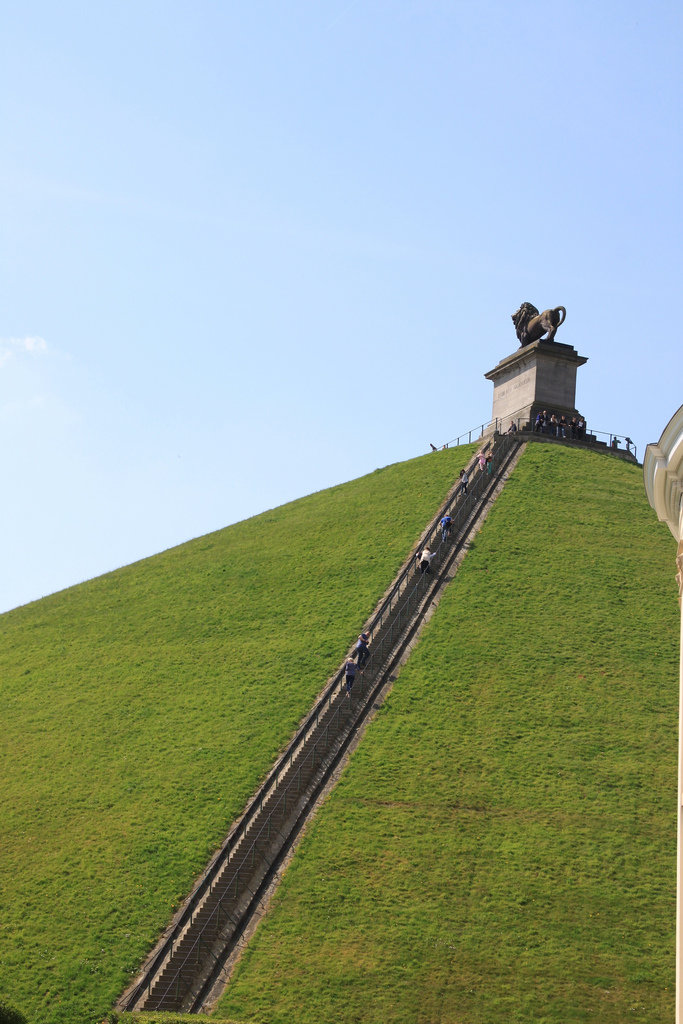 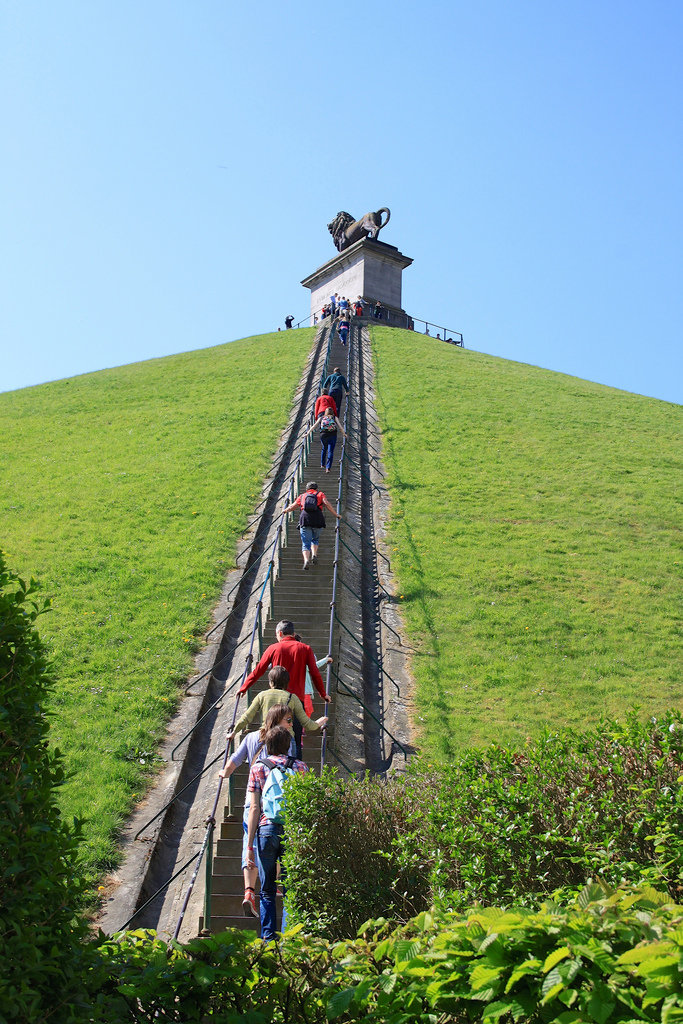 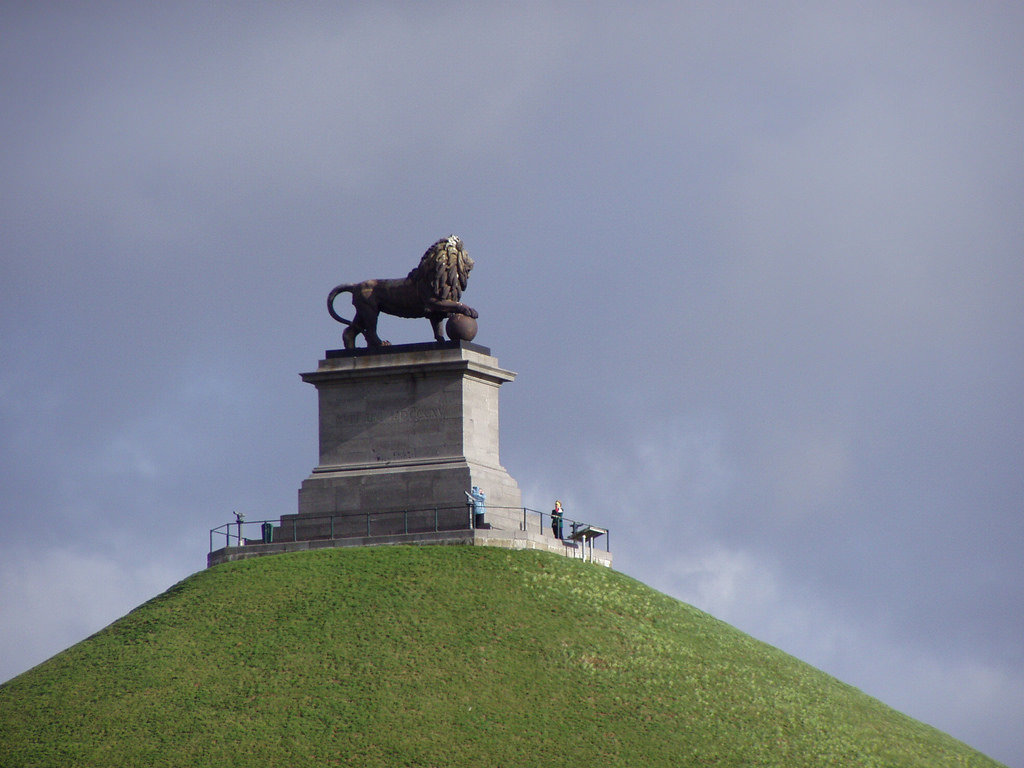 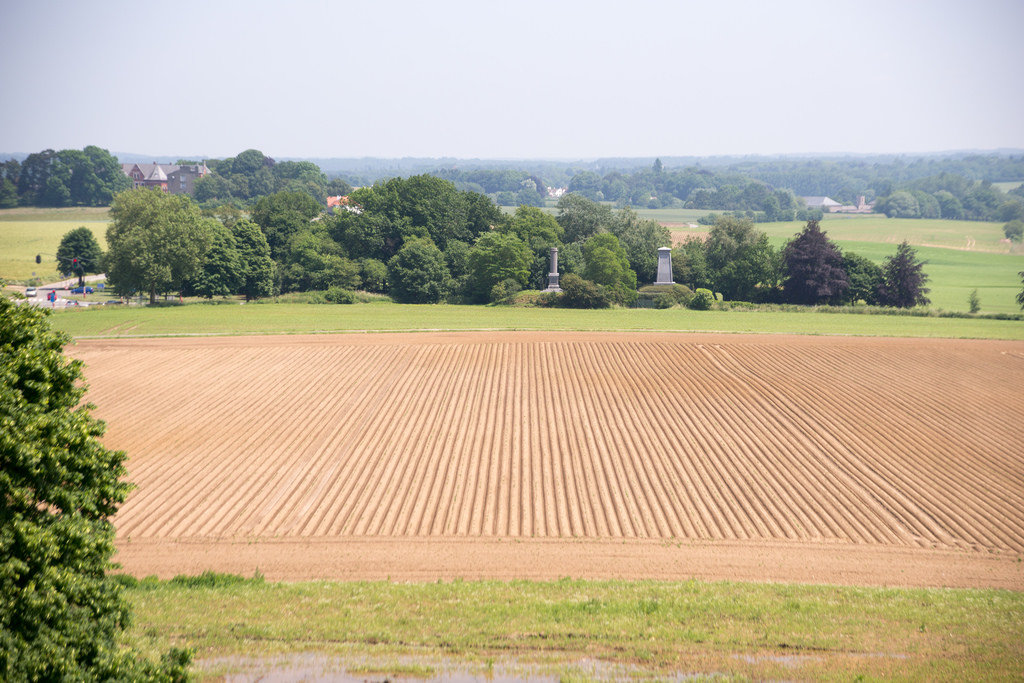 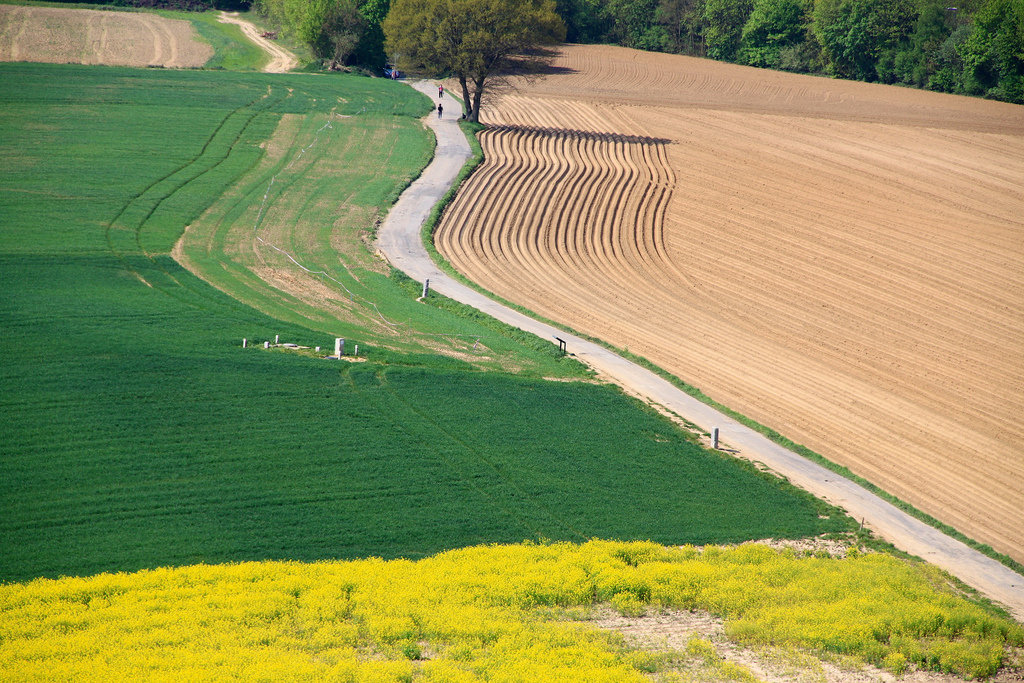 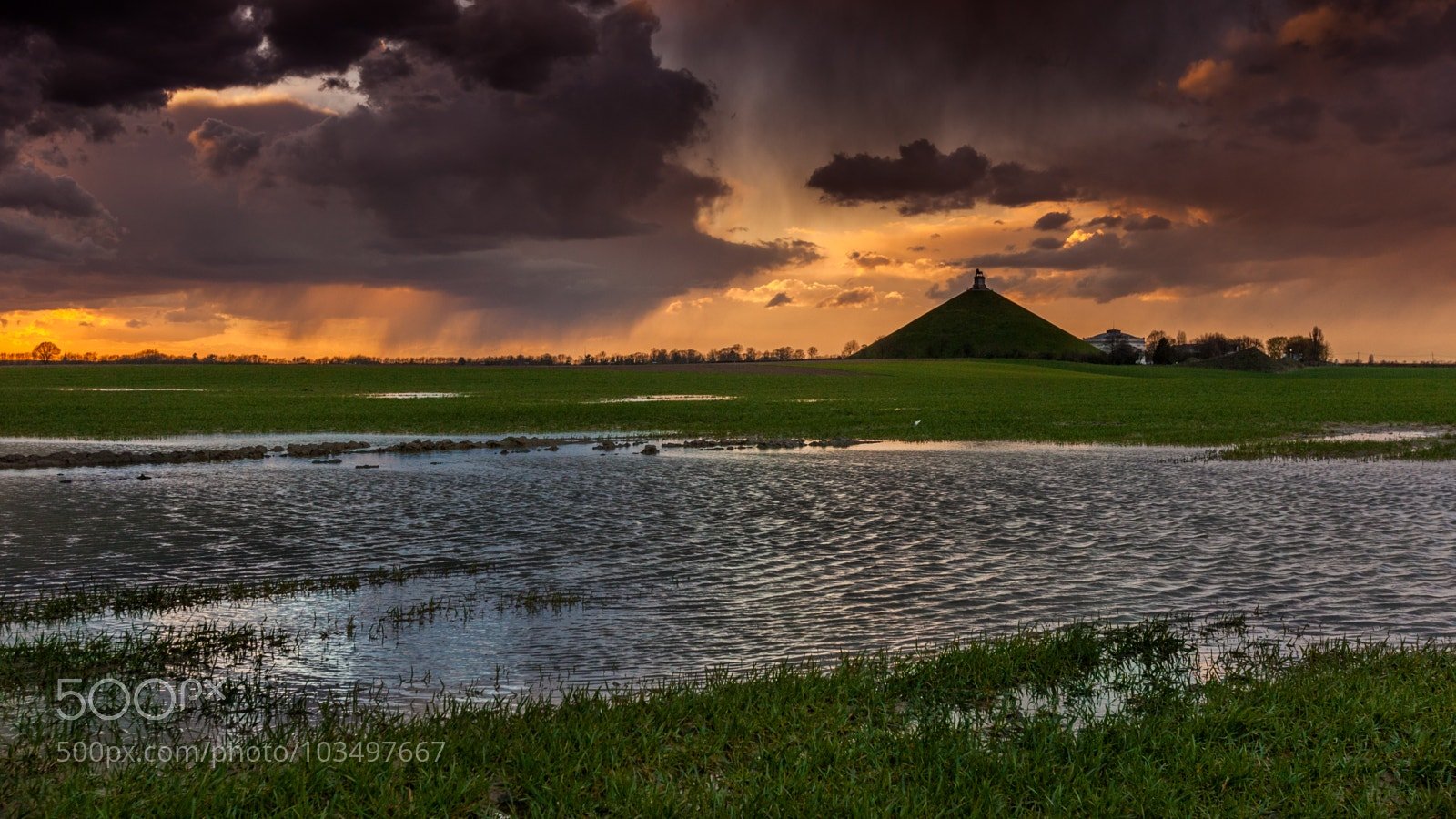