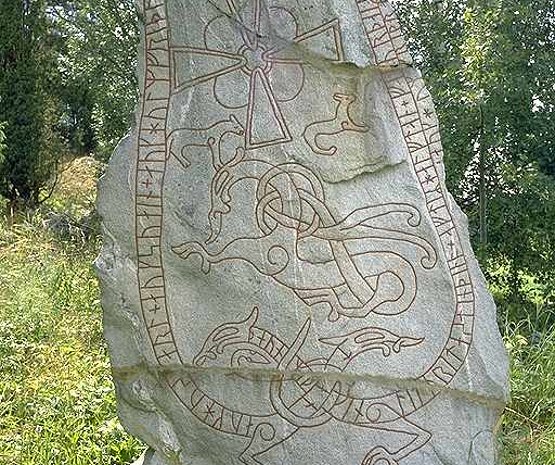 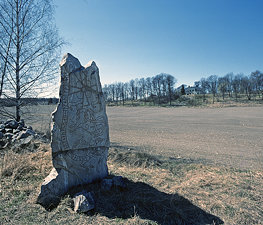 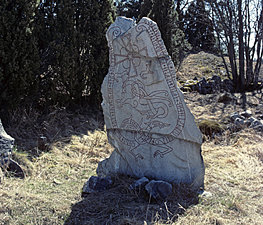 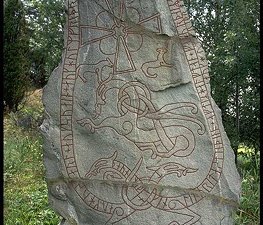 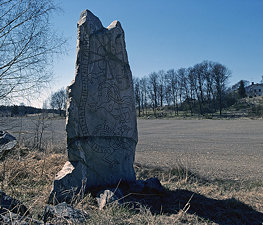 The Lingsberg Runestones are two 11th century runestones, listed as U 240 and U 241 in the Rundata catalog, and one fragment, U 242, that are engraved in Old Norse using the younger futhark and located at the farm of Lingsberg in Uppland, Sweden.

The two intact runestones were raised by members of the same family, and on one of them (U 241), they engraved for posterity that a grandfather had taken two danegelds in England. Because the receipt of the danegeld indicates likely service with the Scandanavian troops in the Thingmen from 1018 to 1066, the runestones are dated to the second quarter of the 11th century. U 240 and 241 are in runestone style Pr3, which is also known as Urnes style. This runestone style is characterized by slim and stylized animals that are interwoven into tight patterns. The animal heads are typically seen in profile with slender almond-shaped eyes and upwardly curled appendages on the noses and the necks.

This runestone was raised at the end of a causeway facing U 240. Today, the causeway is only seen as traces in a field. It is considered to be a good example of an inscription in runestone style Pr3.

AndreCostaWMSE-bot @ WikiCommons
Danr and Húskarl and Sveinn and Holmfríðr, the mother and (her) sons, had this stone erected in memory of Halfdan, the father of Danr and his brothers; and Holmfríðr in memory of her husbandman.

This runestone was raised at the end of a causeway facing U 240. Today, it has been moved to the courtyard of the main building of Lingsberg.

It mentions Húskarl and Sveinn like U 241, except for Holmfríðr, and it adds Halfdan's father Ulfríkr, who had taken two danegelds in England. Unfortunately, it does not mention with which leaders paid the danegelds, unlike the other two runestones in Uppland that talk of danegelds, U 344 and U 194.

AndreCostaWMSE-bot @ WikiCommons
And Danr and Húskarl and Sveinn had the stone erected in memory of Ulfríkr, their father's father. He had taken two payments in England. May God and God's mother help the souls of the father and son.

This runestone has been found as only a fragment. It is lying beside U 241 at the drive of the main building of Lingsberg.

Tips & Hints
Arrange By:
Popular first New first
There are no tips nor hints for Lingsberg Runestones yet. Maybe be you will be the first one to post useful information for fellow travellers? :)
2.1/10
6 people have been here
I've been here
Add to wishlist

Rydboholm Castle (Rydboholms slott) is a castle located near the 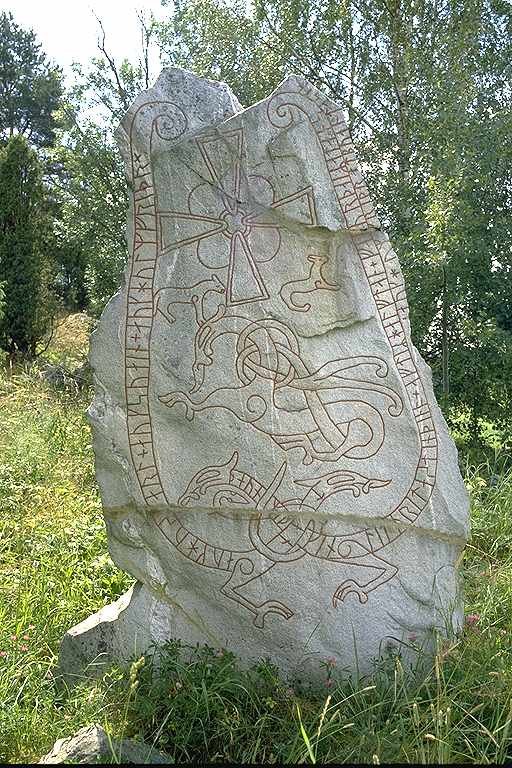 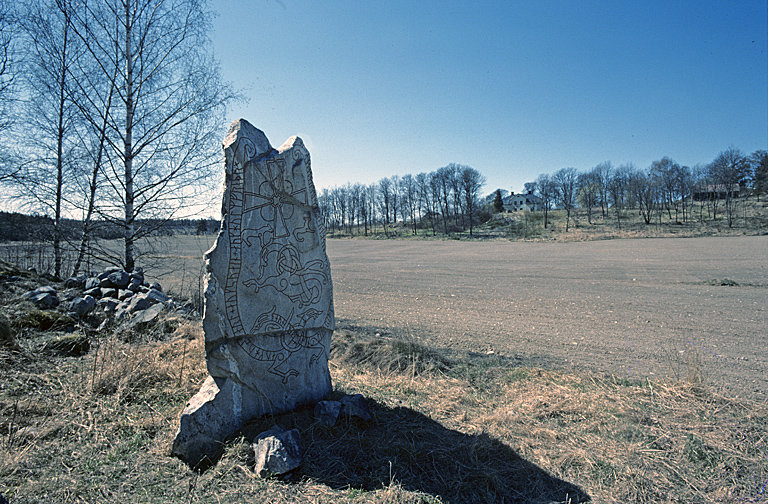 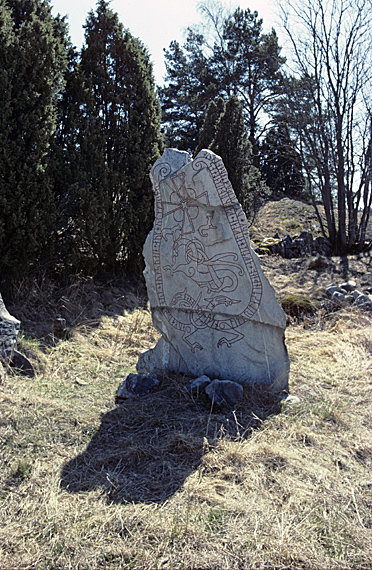 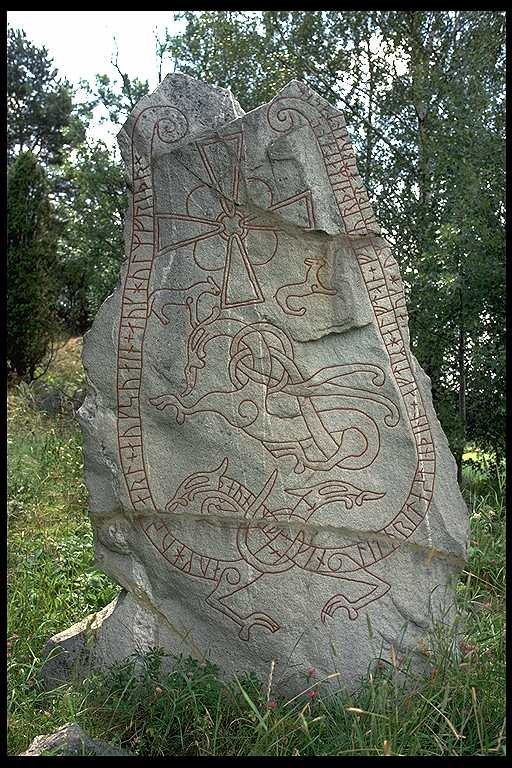 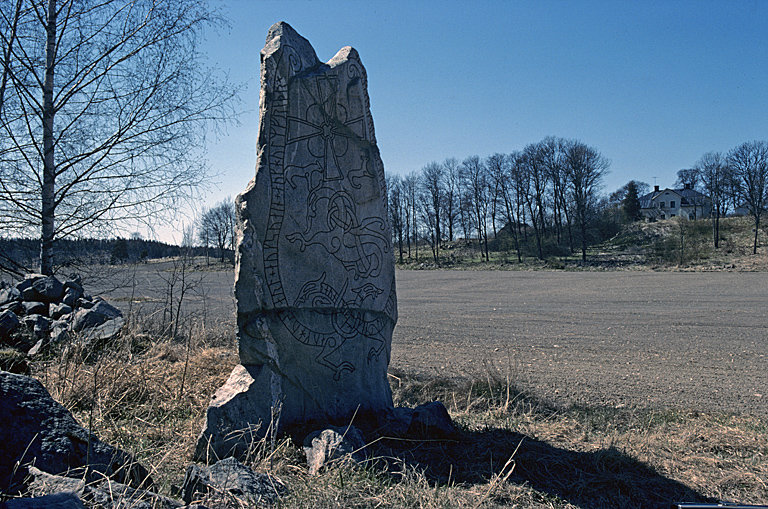 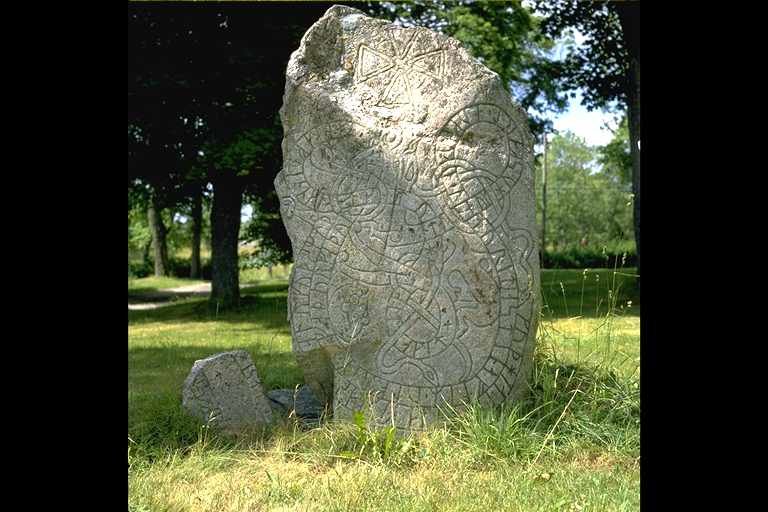 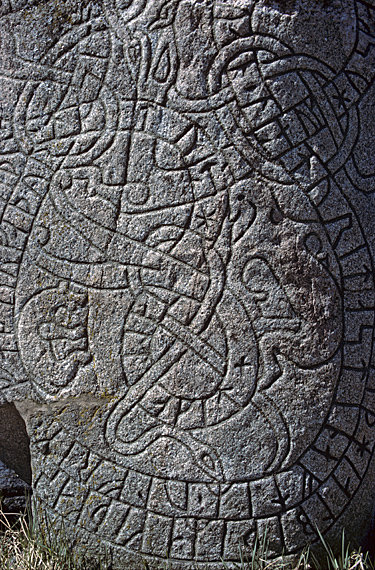 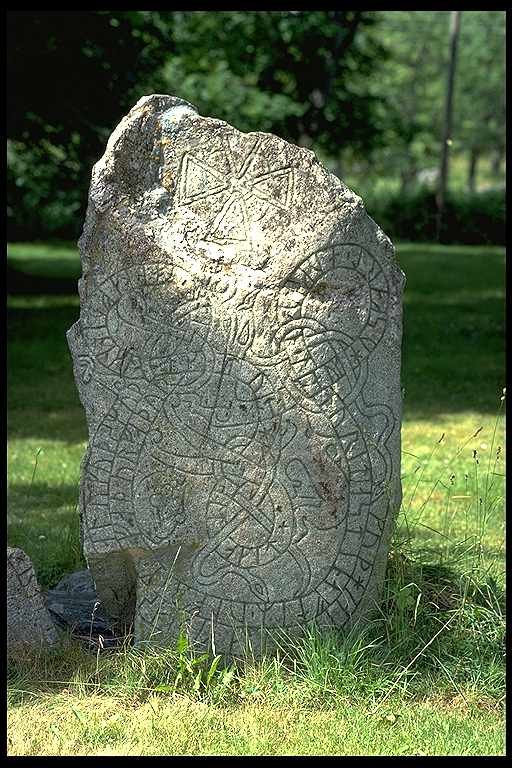 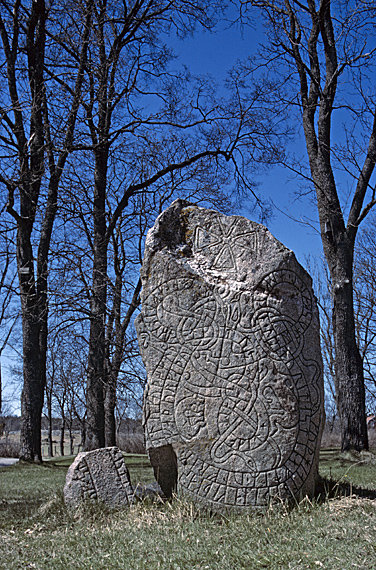 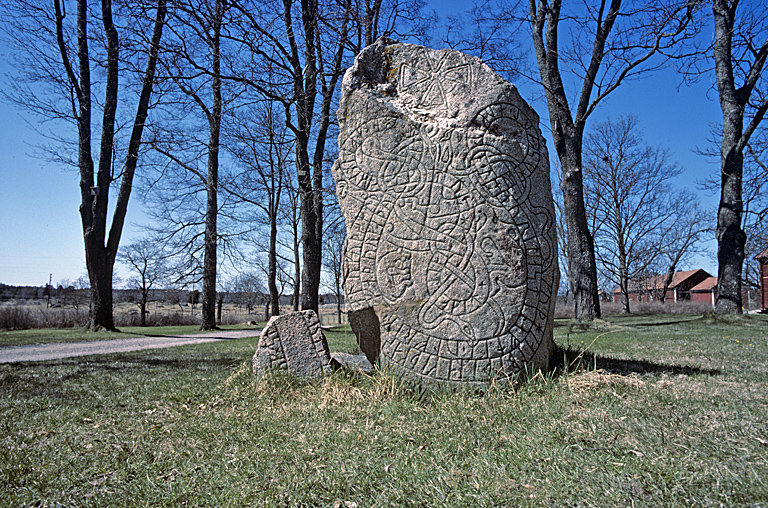 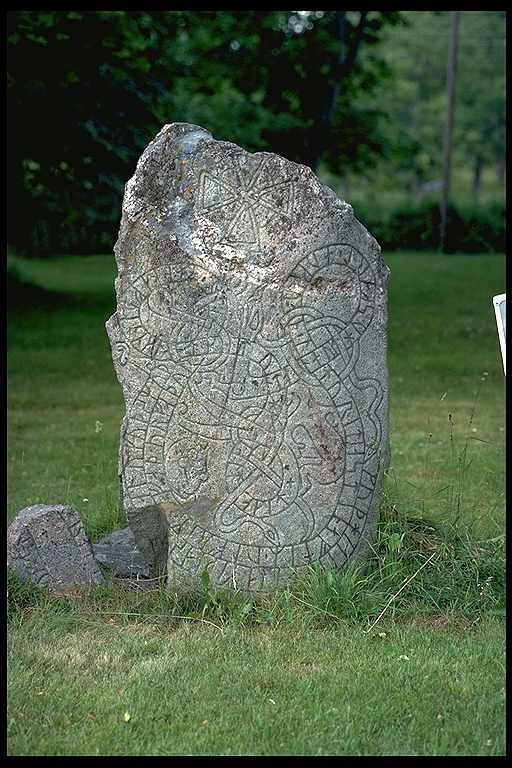 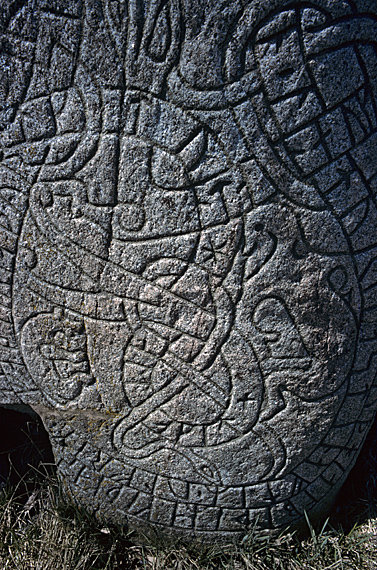 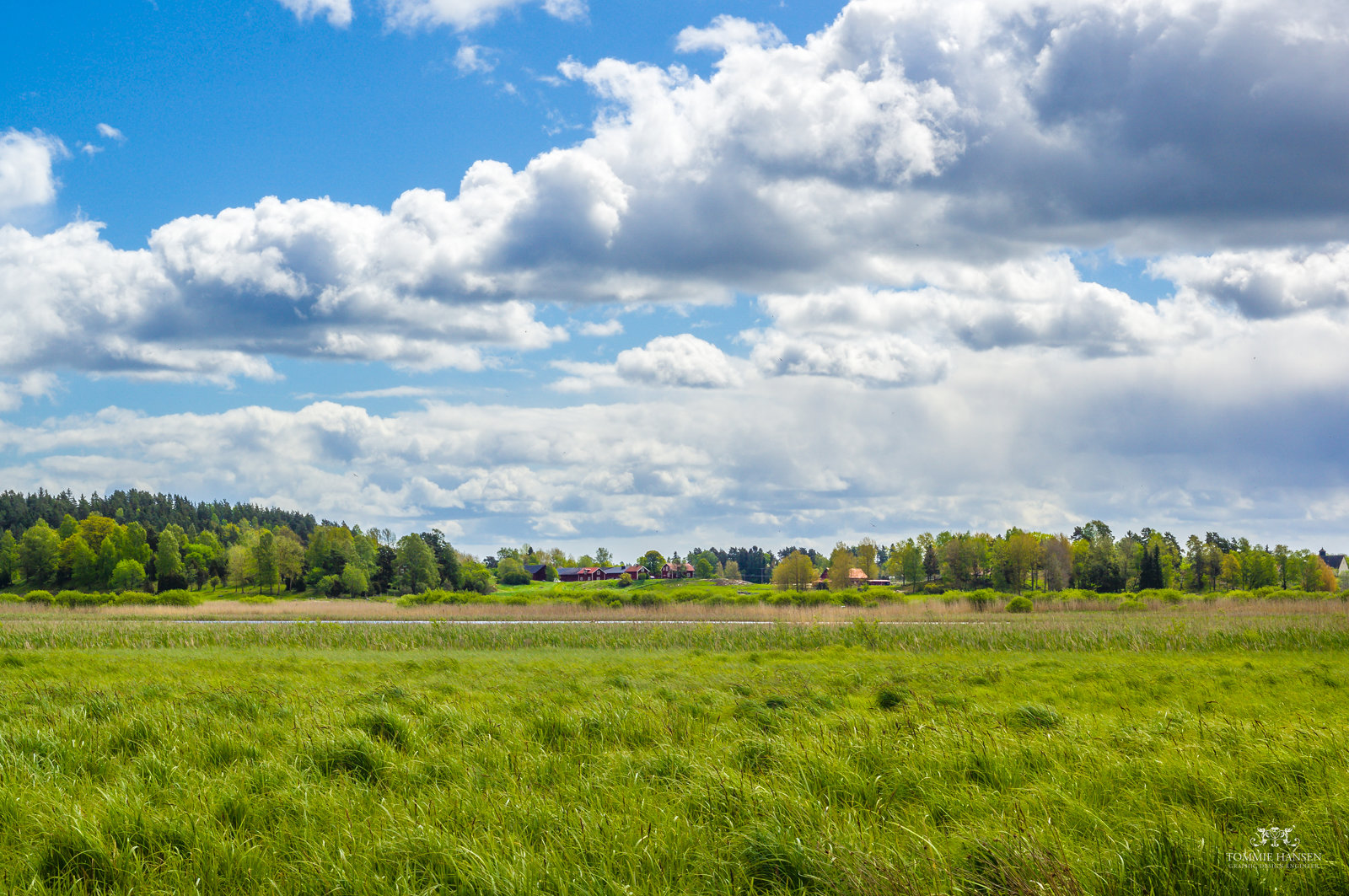 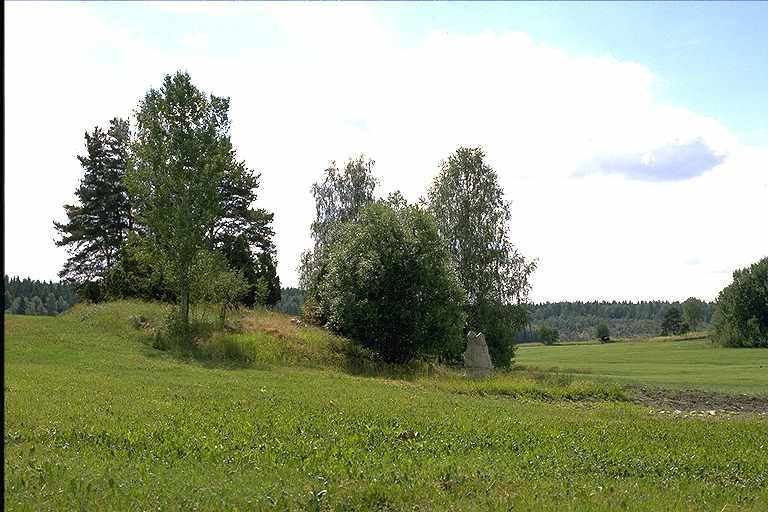 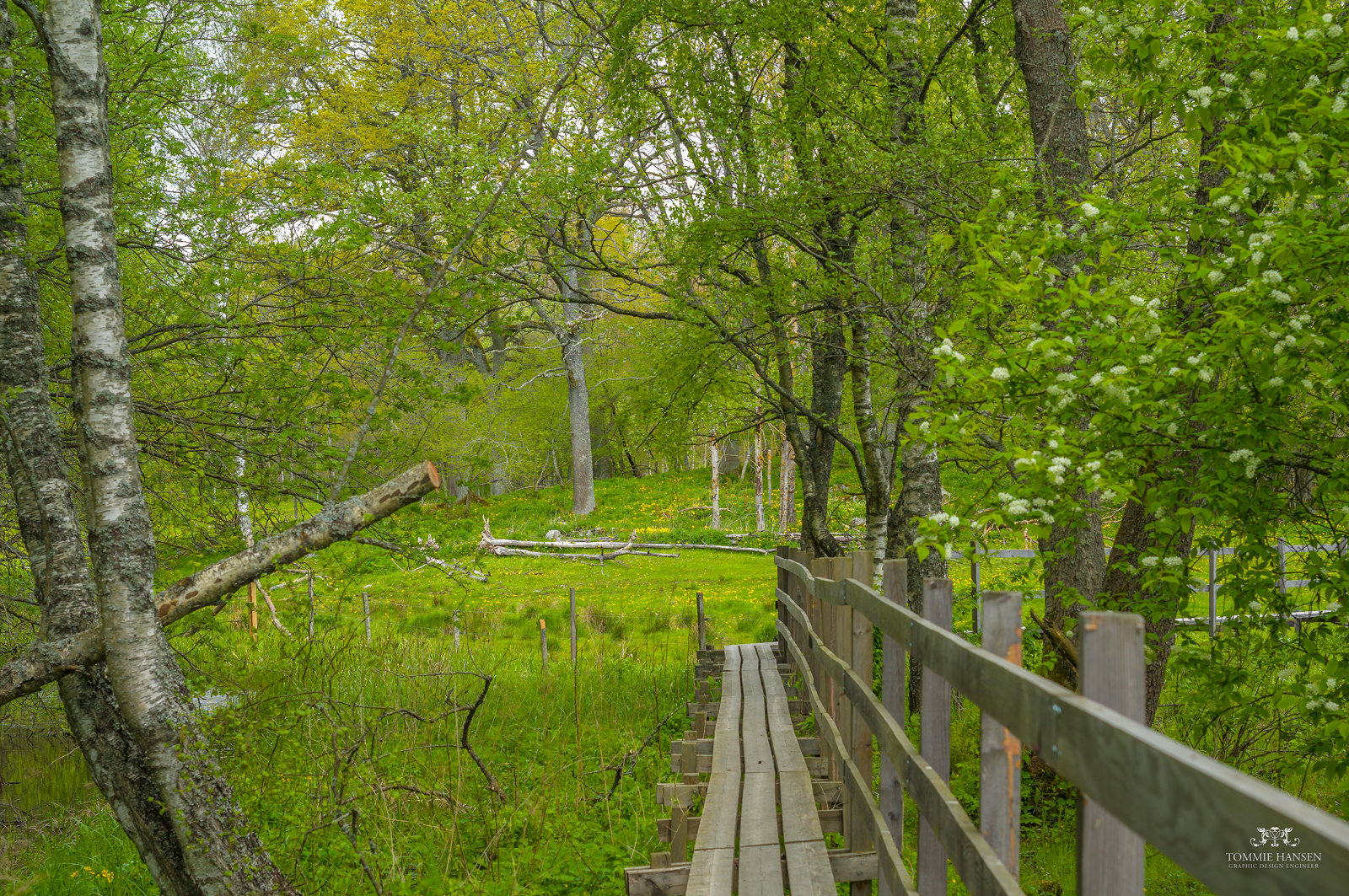