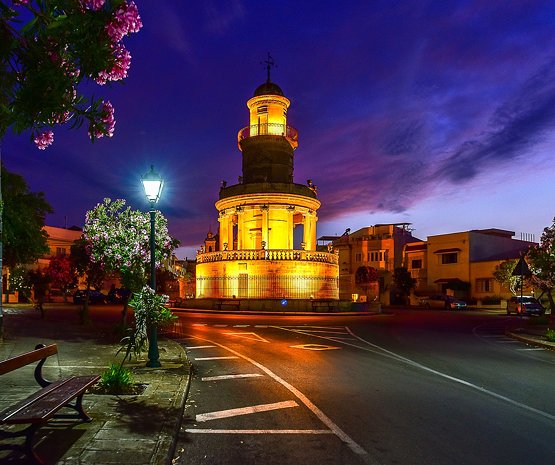 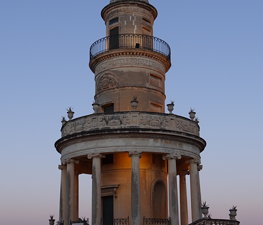 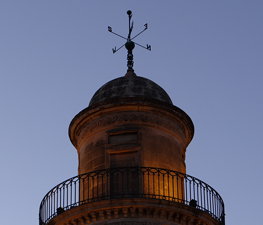 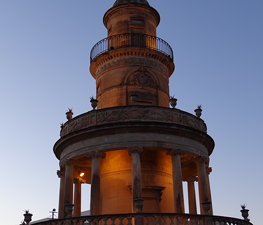 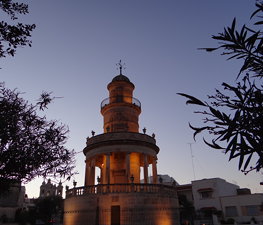 The Lija Belvedere Tower, officially Torri Belvedere, is a belvedere in Lija, Malta. It was built in the 19th century as a folly within a private garden, and it is now located on a roundabout.

The belvedere tower was built in 1857 as a folly within the gardens of Villa Gourigon, a 17th-century villa which belonged to the Marquis Depiro. It was designed by the architect Giuseppe Bonavia.

In the 1950s, part of the villa's garden was destroyed to make way for Transfiguration Avenue. The belvedere was retained as a roundabout, and it is now one of Lija's landmarks.

The tower was restored in 1995 and 1996, and it is listed as a Grade 1 property by the Malta Environment and Planning Authority. It is also listed on the National Inventory of the Cultural Property of the Maltese Islands as part of Villa Gourgion.

Kim Gauci
Found in the middle between the north & south area. Small village. A very sweet and quiet place.

Ysa de Jesus
Very quiet place but in the afternoon traffic jam at the round about of naxxar road going to mosta.
Load more comments
foursquare.com
5.7/10
287 people have been here
I've been here
Add to wishlist

San Anton Palace is a palace located in Attard, Malta. It is the

Add to wishlist
I've been here
Visited
Rotunda of Mosta

St. Paul's Cathedral is a Roman Catholic cathedral in the city of

Fort Manoel is a fortification on the island of Malta. It stands on

The Malta Memorial is a commemorative war memorial monument to the

The Triton Fountain is the central feature in City Gate Square,

Wainhouse Tower is a folly in the town of Halifax, West Yorkshire in

Brown's Folly (Шаблон:Gbmapping) is a 39.9 hectare biological and g 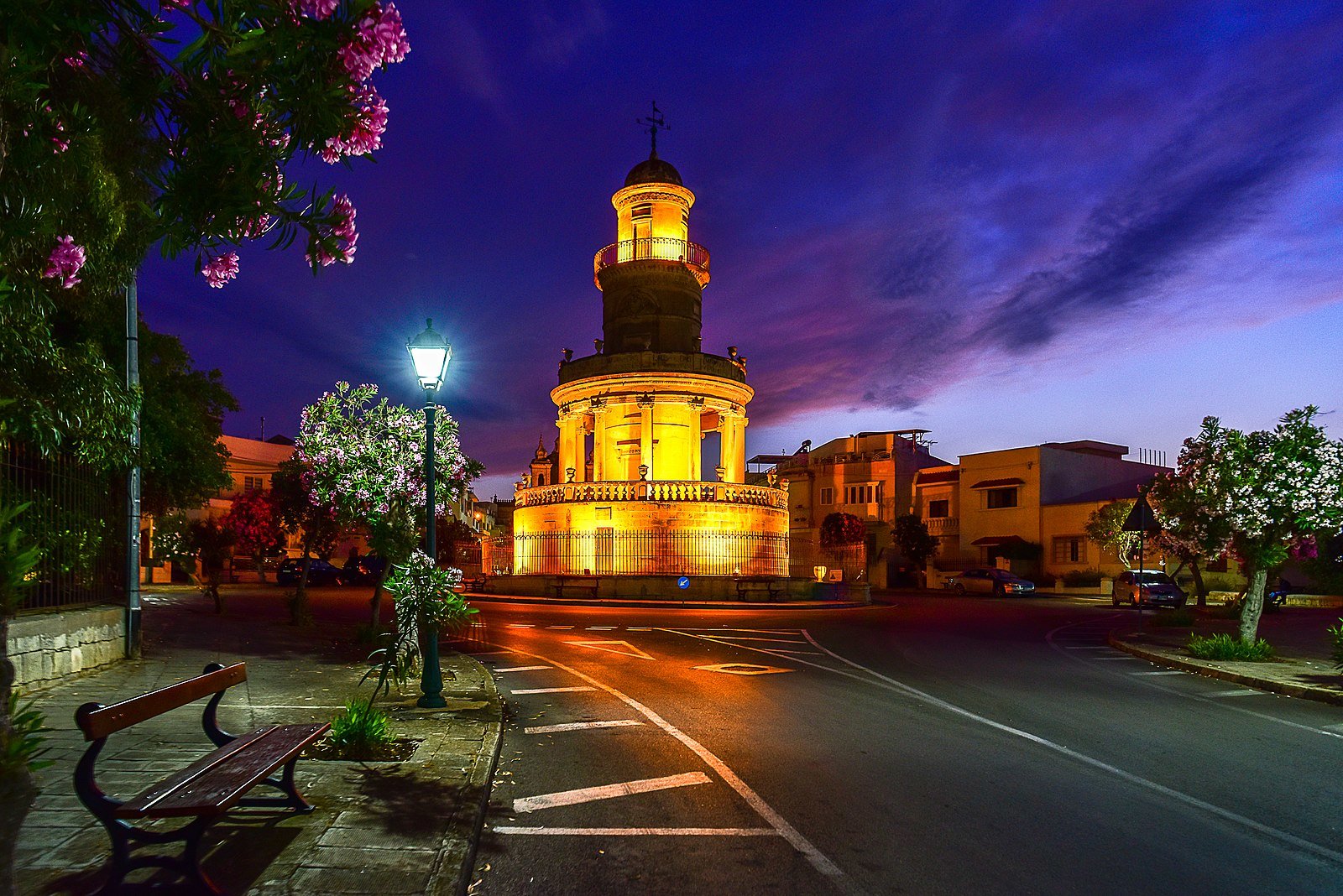 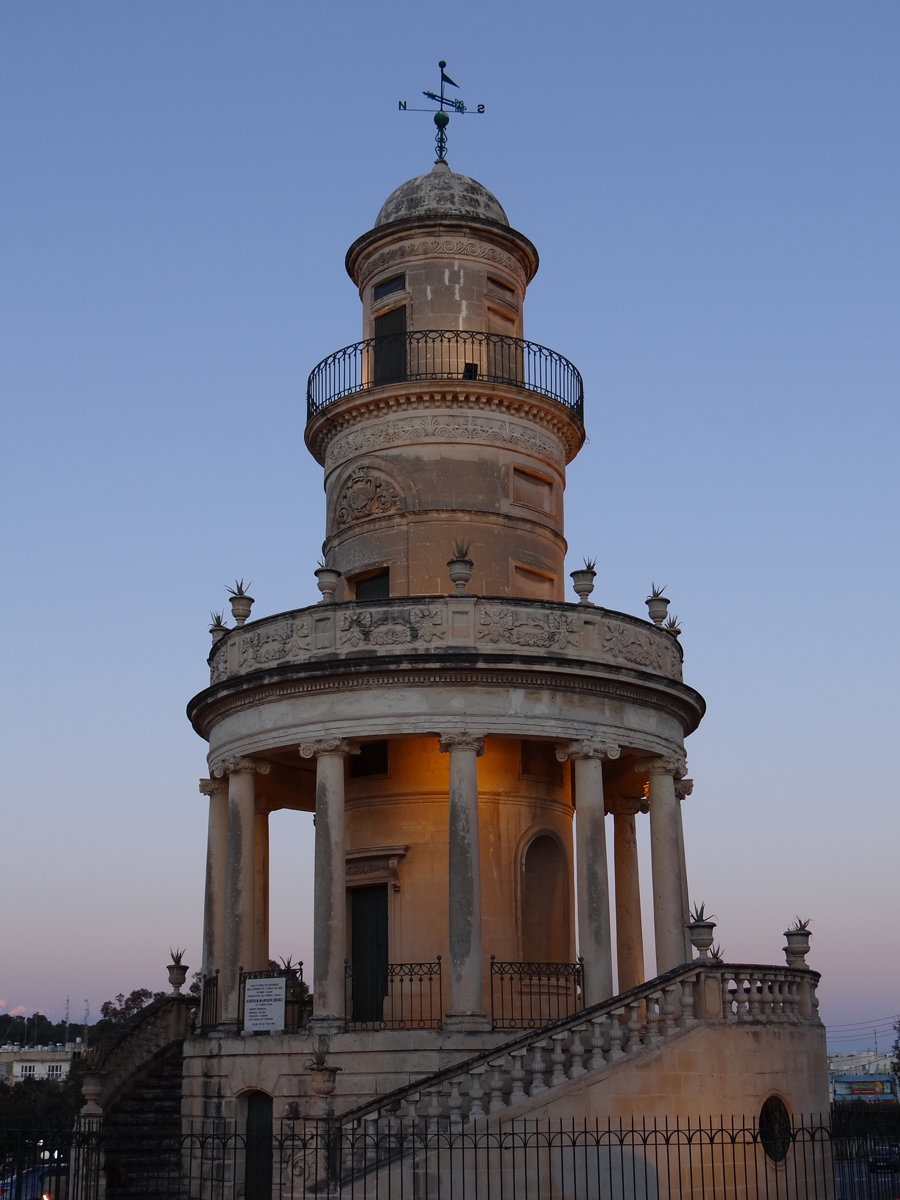 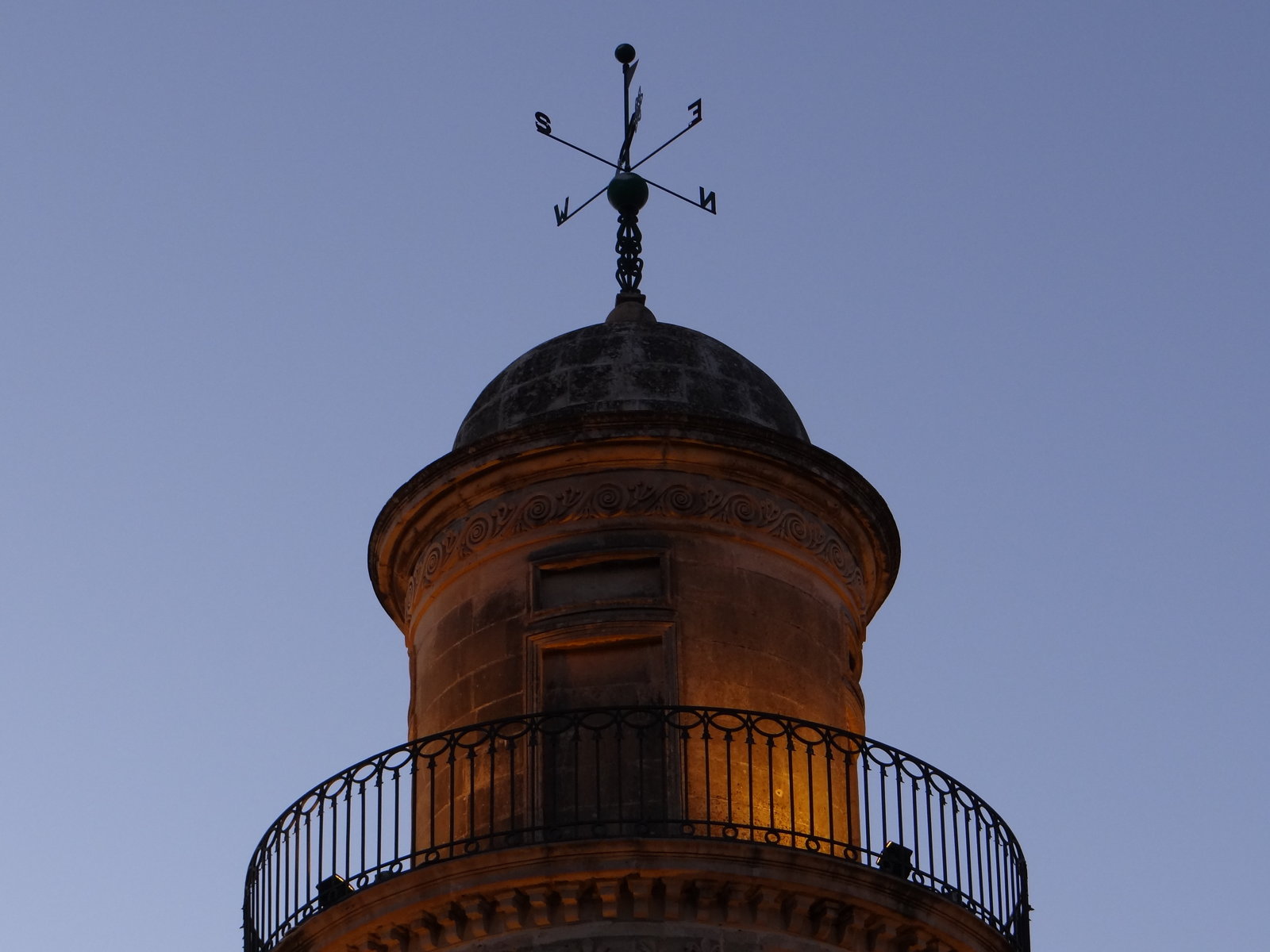 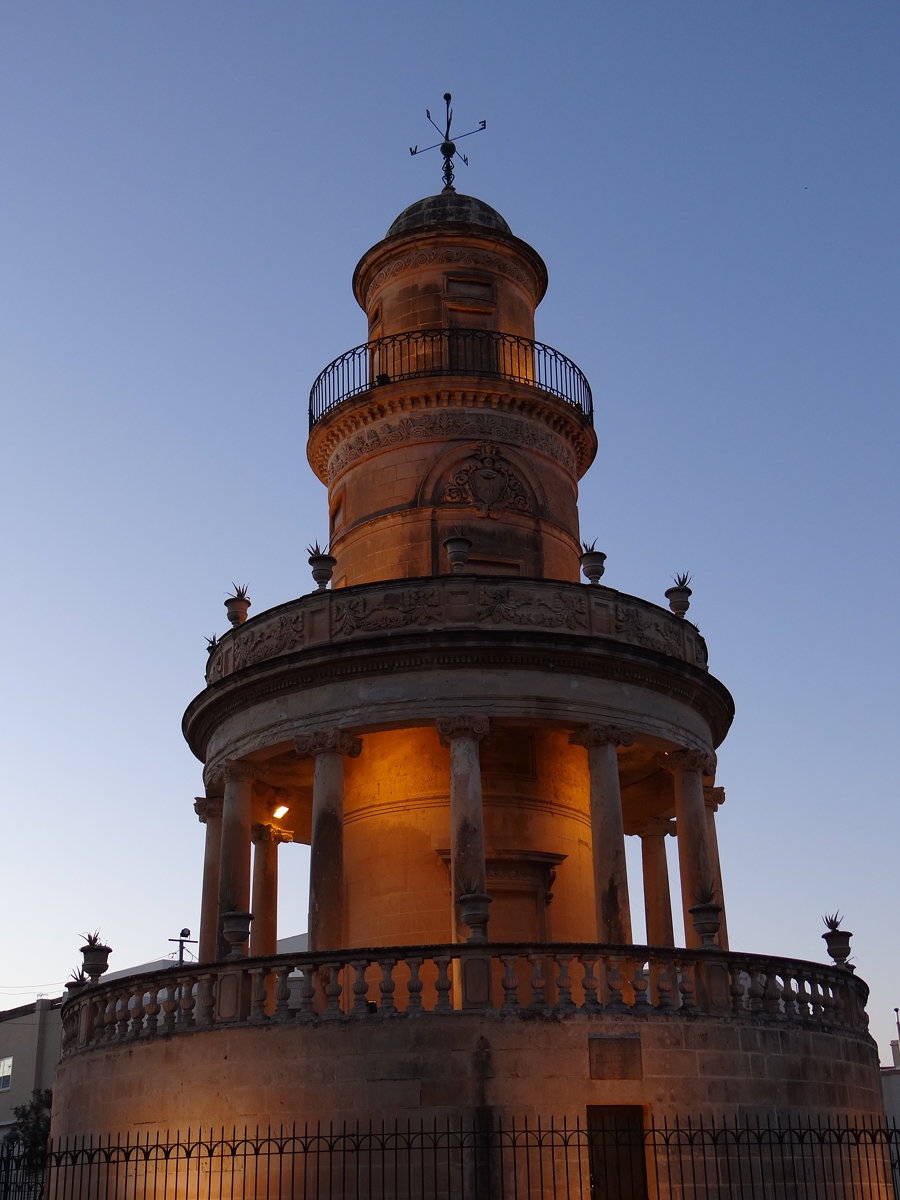 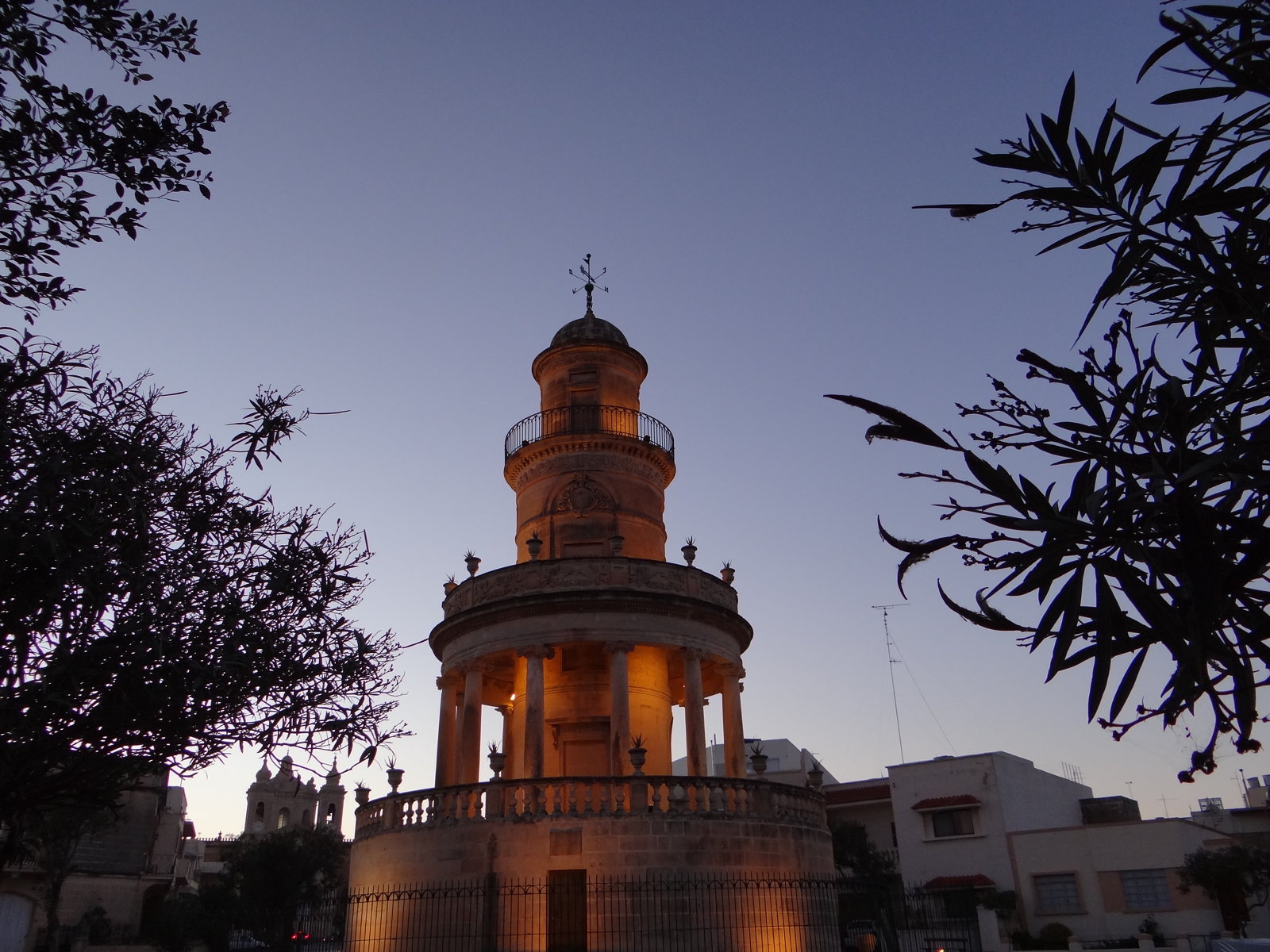