×
What are you looking for?
See all results
Waterfalls in Lichtenhain 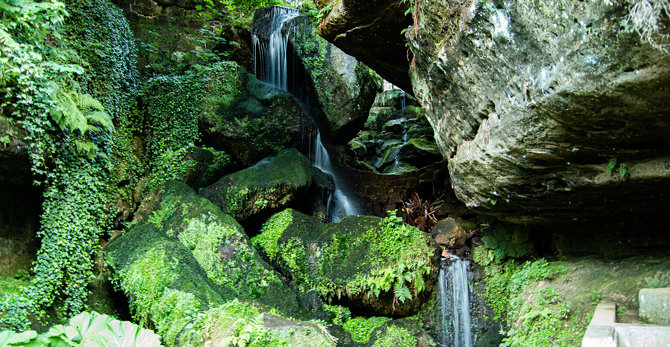 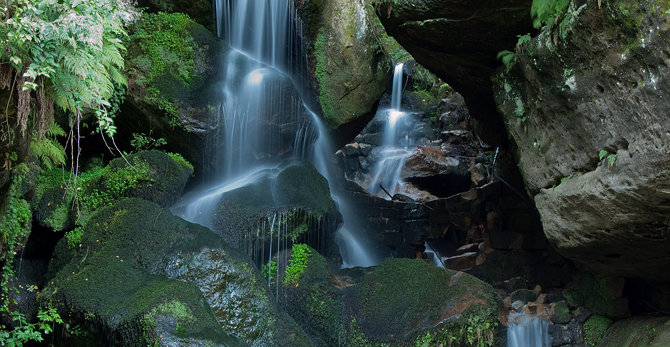 View all photos
I've been here
I Want to visit
Get directions
277 people have been here
5.1/10
Translate
Čeština Deutsch English Русский Google Translate

The Lichtenhain Waterfall is a waterfall formed by the Lichtenhainer village brook and is situated in the Kirnitzsch Valley in the Saxon Switzerland of Germany.

William Lebrecht Götzinger, chronicler of the Saxon Switzerland, mentioned the waterfall in his 1812 work Schandau and its environments.

The original waterfall was not impressive enough for tourists, so the brook was dammed up by a pushable weir. Since the Kirnitzschtalbahn, a tramway linking the waterfall with Bad Schandau, was opened in 1898, hundreds of thousands of tourists have visited the waterfall.

The Prebischtor (Czech: Pravčická brána) is located in the Bohemian Sw

The Kamnitz Gorge (German: Kamnitzklamm) is a rocky ravine between

Observation Tower Height of Goetzingen is a 25 metres tall observation 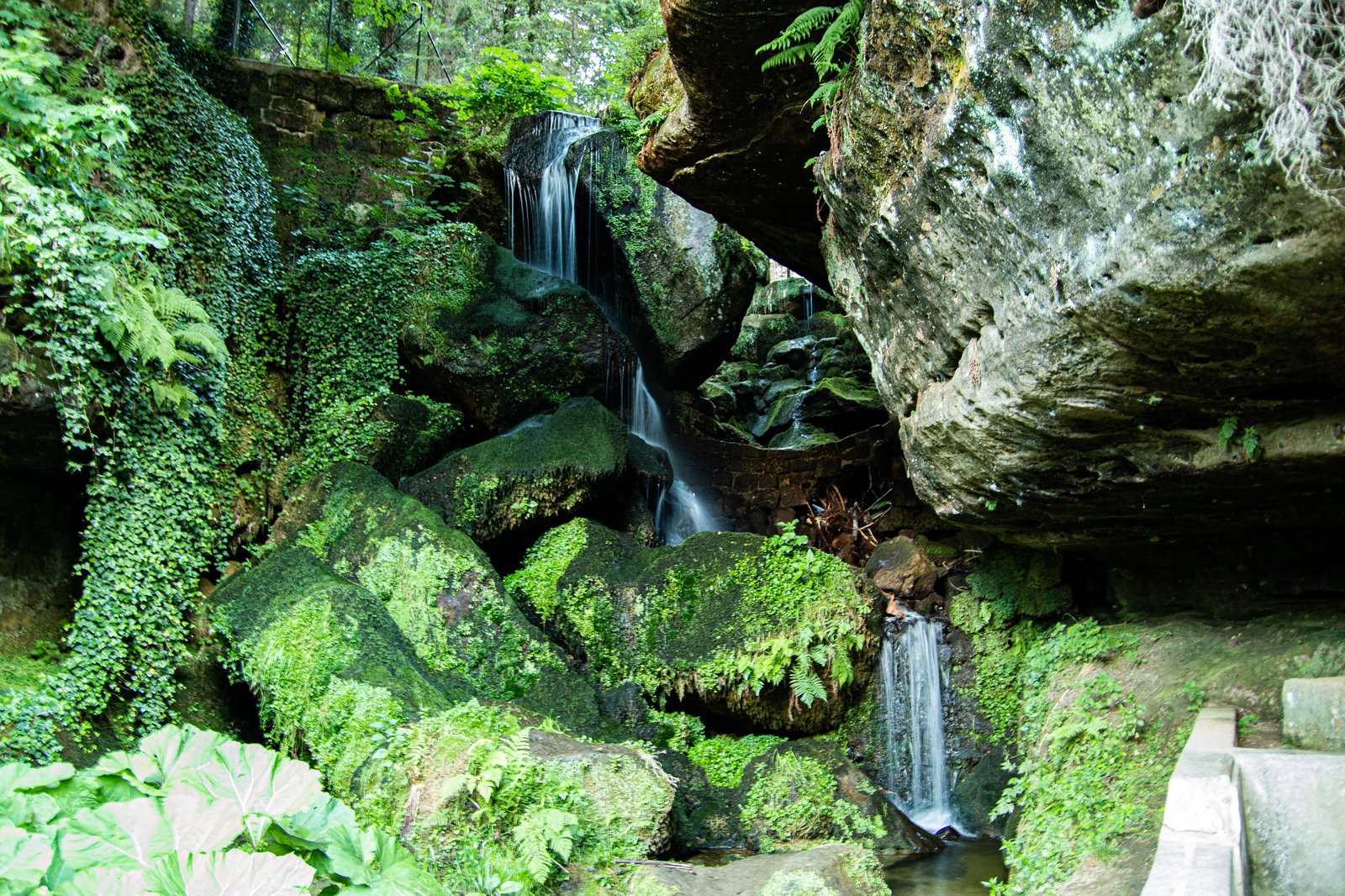 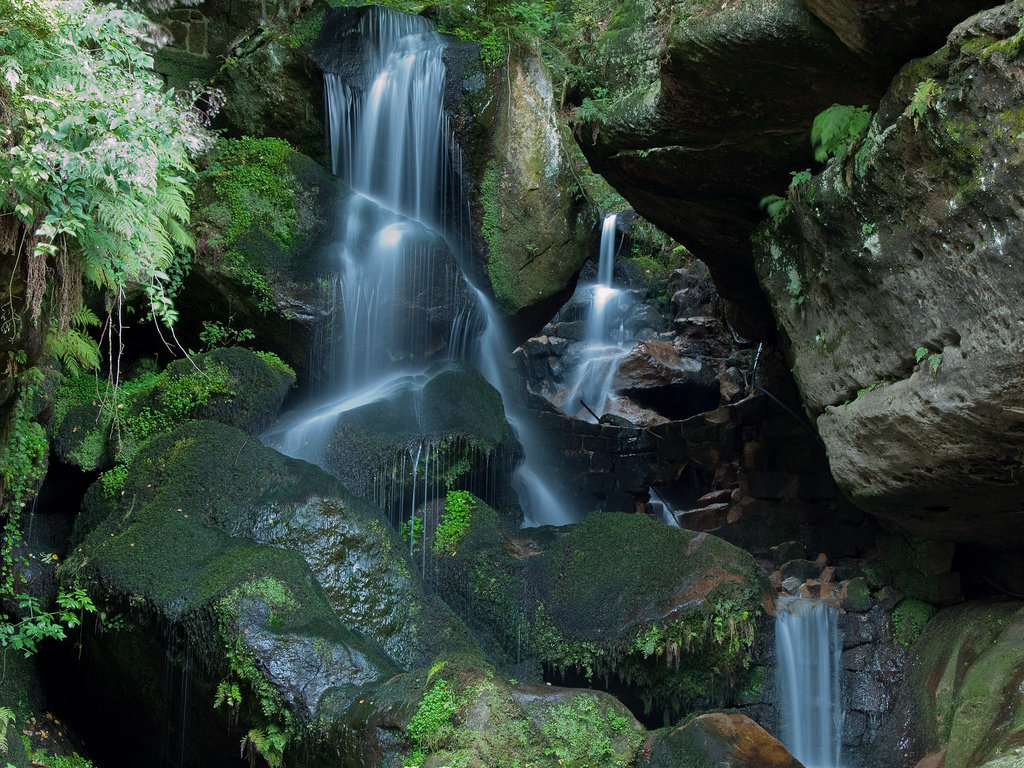 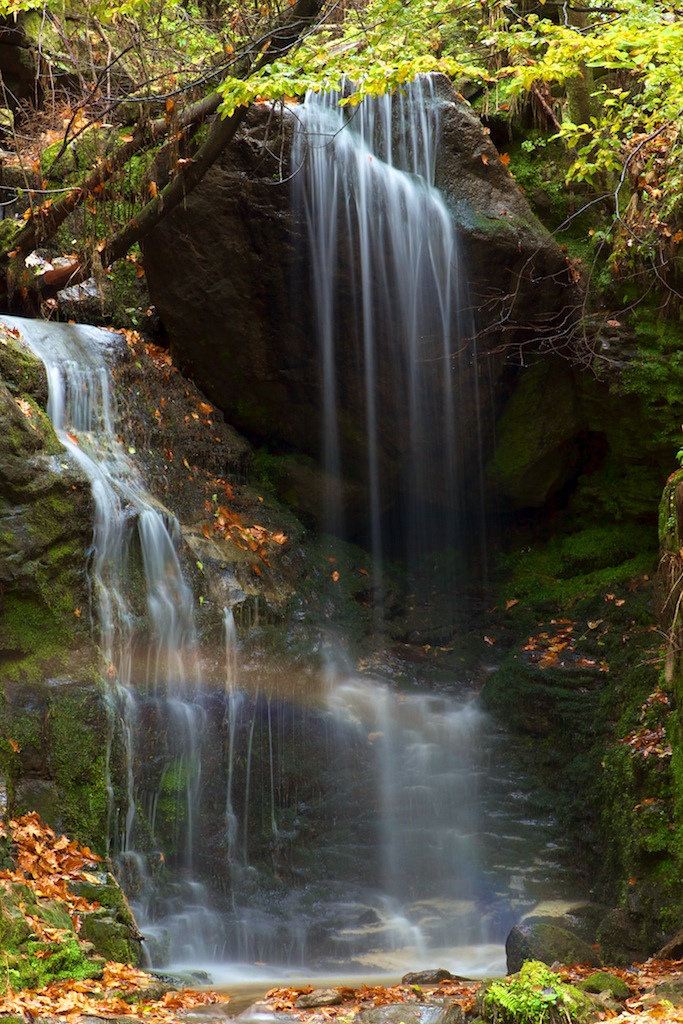 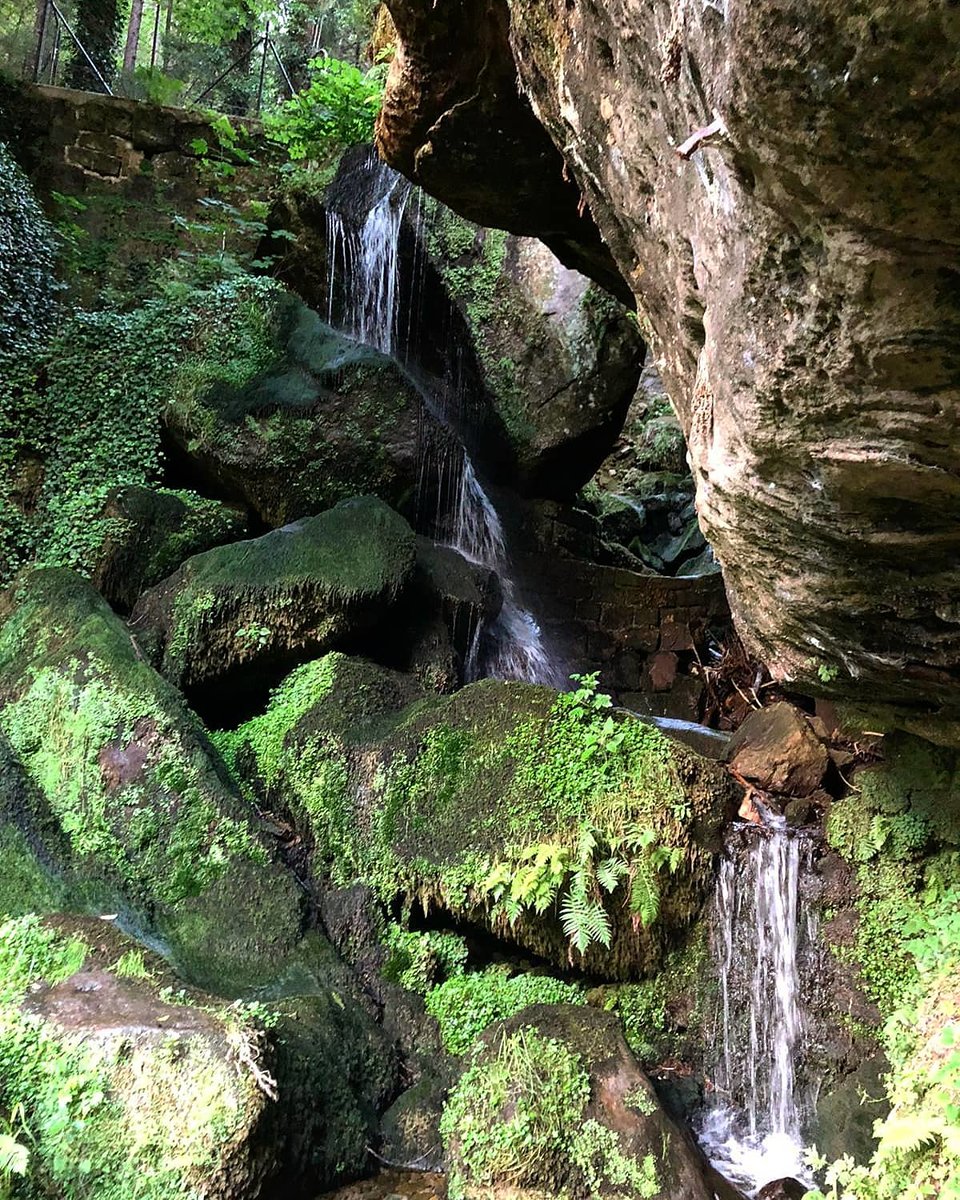