×
What are you looking for?
See all results
Bridges in Novi Sad 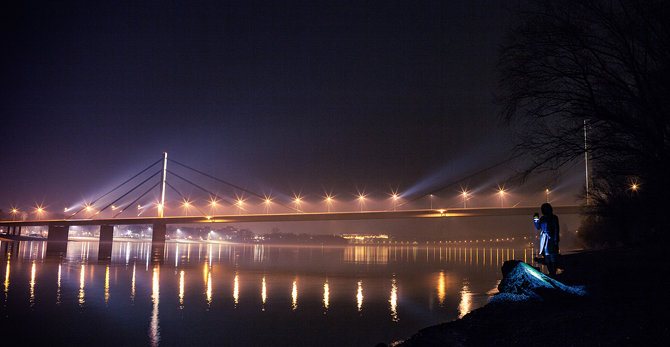 Liberty Bridge (Serbian: Мост слободе or Most slobode) is a Cable-stayed bridge on the Danube river in Novi Sad, Serbia. The bridge was built in 1981 and destroyed during NATO bombardment on April 4, 1999. It was rebuilt 2003-2005 and reopened on October 7, 2005. The bridge was designed by Nikola Hajdin.

Rebuilding the bridge cost the city €40 million and lasted for 2 years and 22 days. Maja Gojković, the mayor of Novi Sad, reopened it on October 7, 2005. The official reopening was held a few days later, with officials from the European Agency for Reconstruction present. The bridge's reconstruction and opening was a cause for political clashes; one side saying Novi Sad and its citizens should be thankful to EU for the gift of the reconstructed bridge, and the other that EU was obliged to reconstruct it anyway, as a part of war damages compensation.

Most Slobode on Foursquare

Štrand (Serbian Cyrillic: Штранд) is a popular beach on the Danube

Add to wishlist
I've been here
Visited
Lake of Ledinci 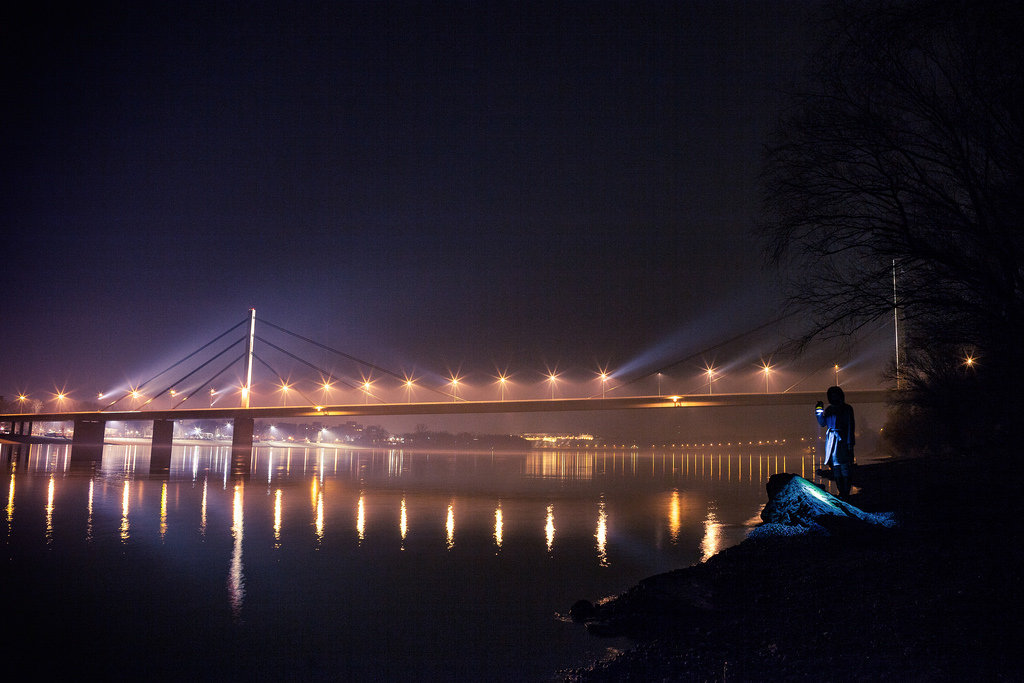 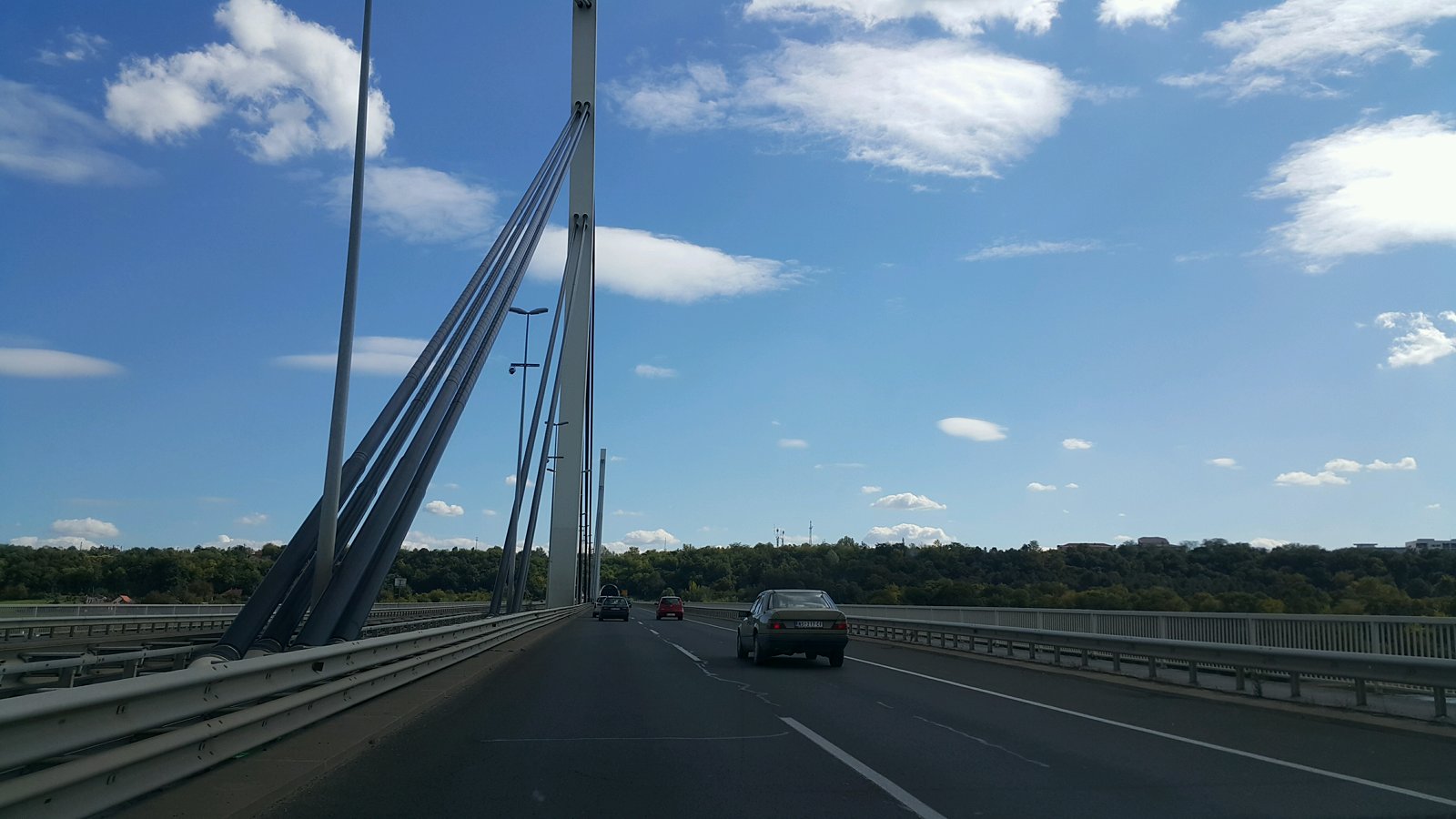 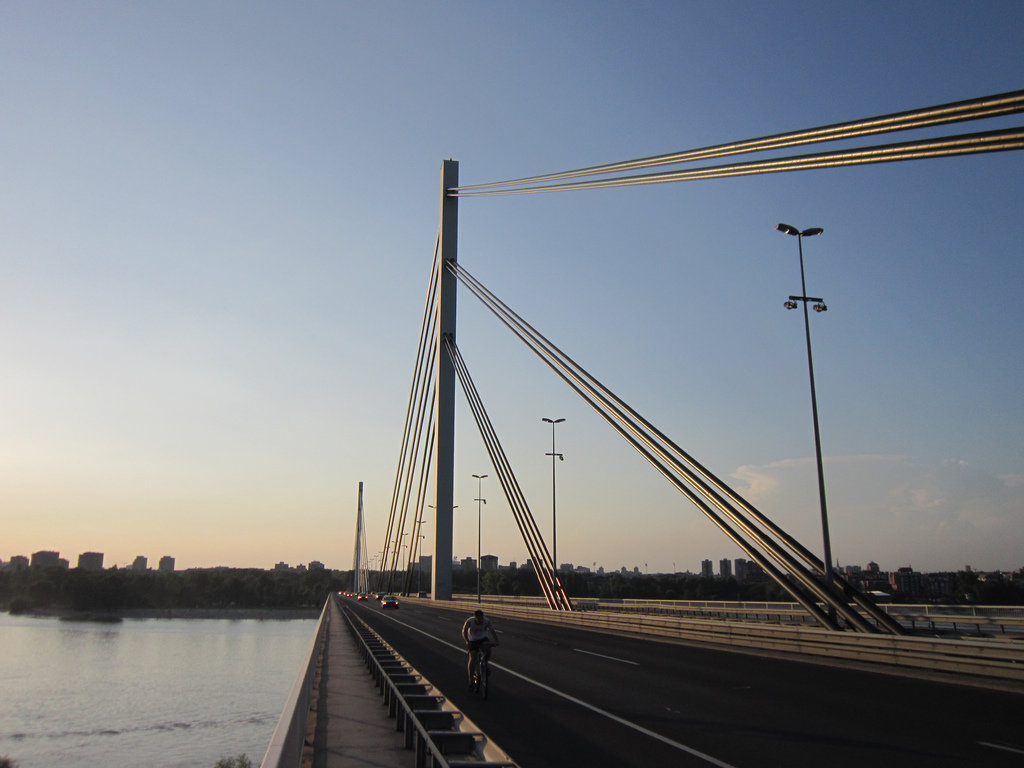 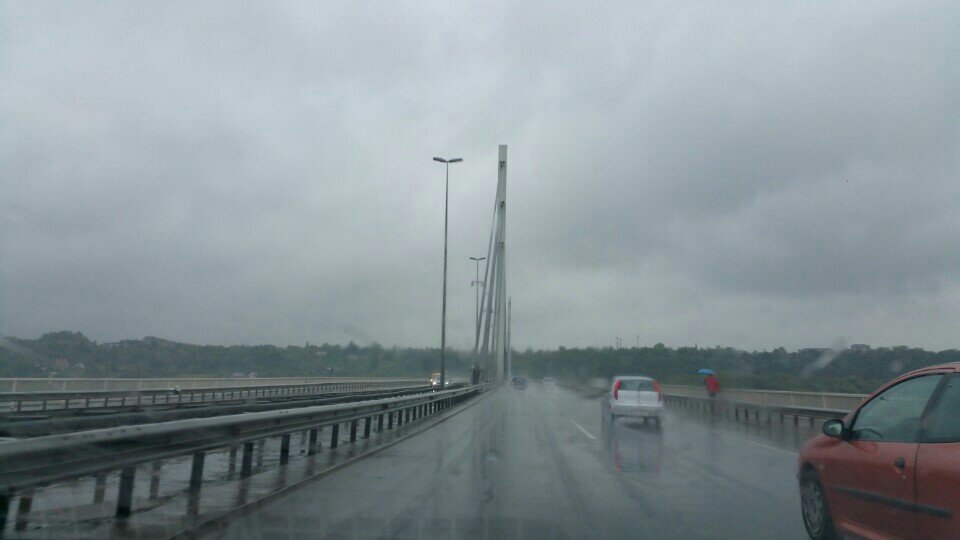 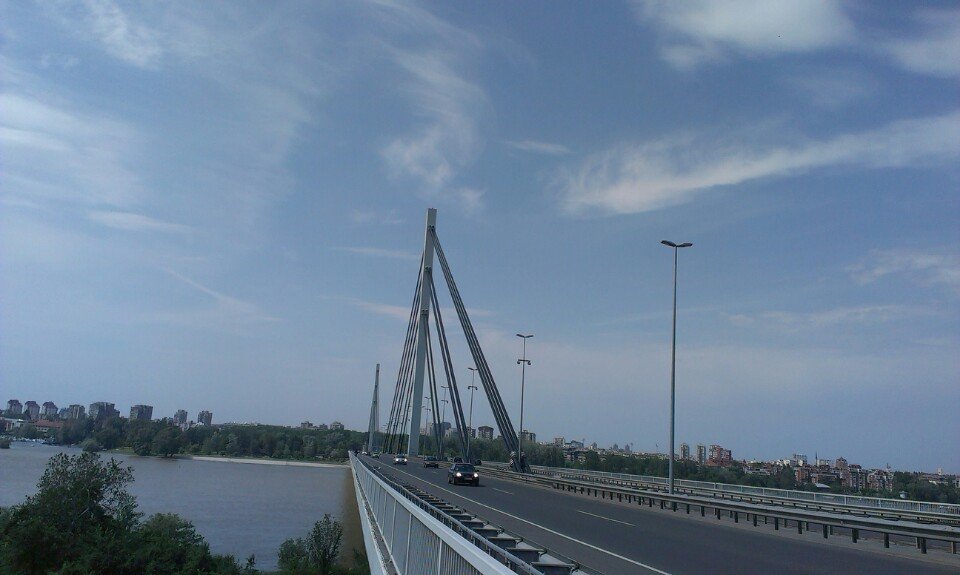