Leskov Island is a small uninhabited island in the Traversay Islands group of the South Sandwich Islands. It is less than 1.5 kilometres (1 mi) long, and lies 48 km (30 mi) west of Visokoi Island. It was discovered in 1819 by a Russian expedition under Bellingshausen, who named it for the third lieutenant on the expedition ship Vostok.

Tips & Hints
Arrange By:
Popular first New first
There are no tips nor hints for Leskov Island yet. Maybe be you will be the first one to post useful information for fellow travellers? :)
1.0/10
I've been here
Add to wishlist

See all hotels See all

Boracay is a small island in the Philippines located approximately

The Phi Phi Islands (ไทย. หมู่เกาะพีพี, Шаблон:IPA-th) are located in

Ischia (Italian pronunciation: ]) is a volcanic island in the

Kauaʻi or Kauai (Known as Tauaʻi in the ancient Kauai d 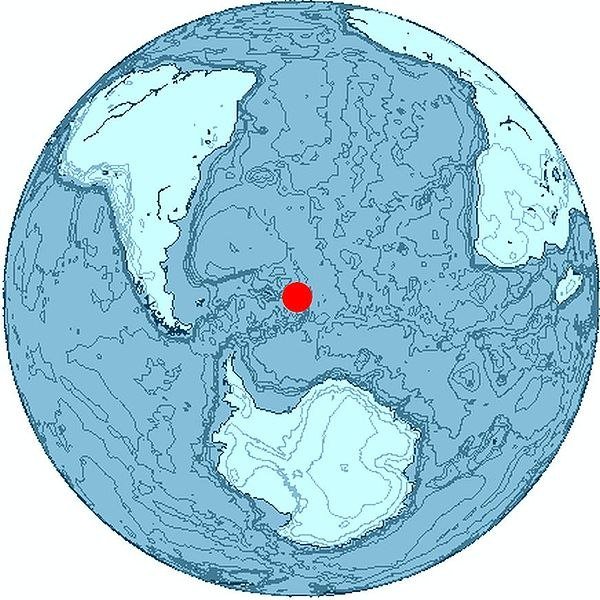