×
What are you looking for?
See all results
Military memorials and cemeteries in New Shildon 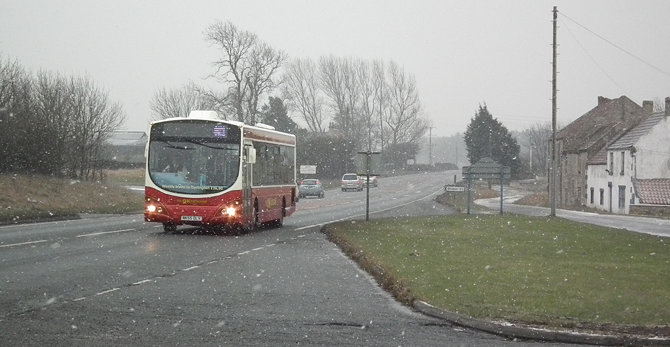 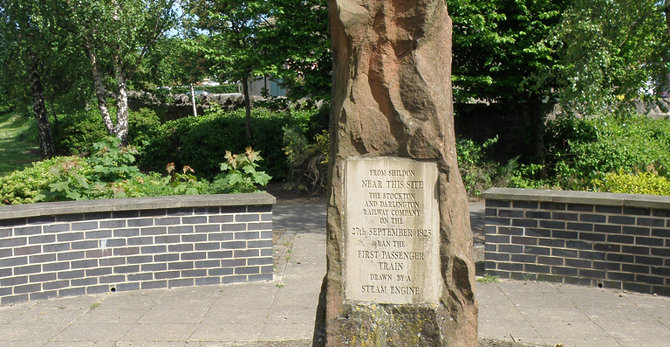 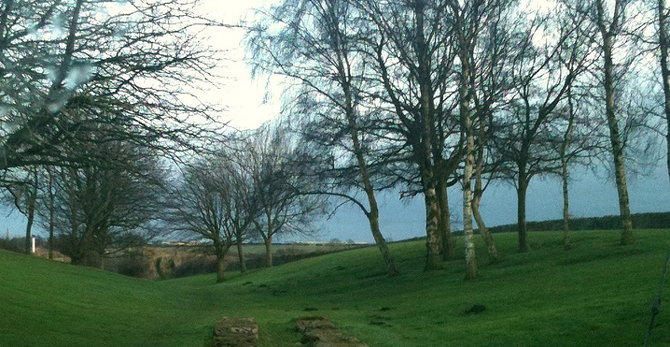 View all photos
I've been here
I Want to visit
Get directions
7 people have been here
2.1/10
Translate
English Google Translate

Legg's cross is an Anglo-Saxon cross in County Durham, England, about 4 miles north of Piercebridge on the Pilgrims' Way (the modern B6275 and the old Roman road of Dere Street). The cross is now eroded to an obelisk-like structure, although it once had an inscription reading "LEG", giving rise to the name. It has been conjectured that the cross is constructed from Roman masonry (the nearby Piercebridge was once a Roman fort) and that the inscription may have originally celebrated the 20th Legion (LEGIONIS).

Other theories for the name include the fact that "legge" is the Anglo-Saxon word meaning "boundary." It is also rumoured that James VI of Scotland (later I of England) rested here with his legs crossed on his way south to claim the English throne.

Tips & Hints
Arrange By:
Popular first New first
There are no tips nor hints for Legg's cross yet. Maybe be you will be the first one to post useful information for fellow travellers? :) 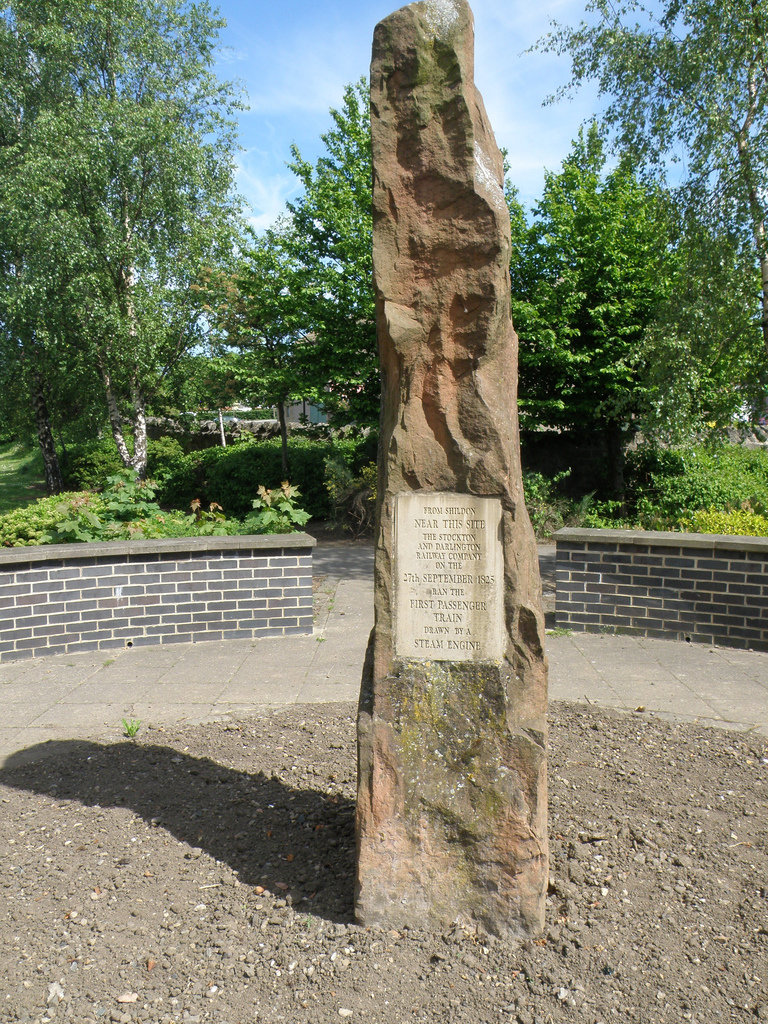 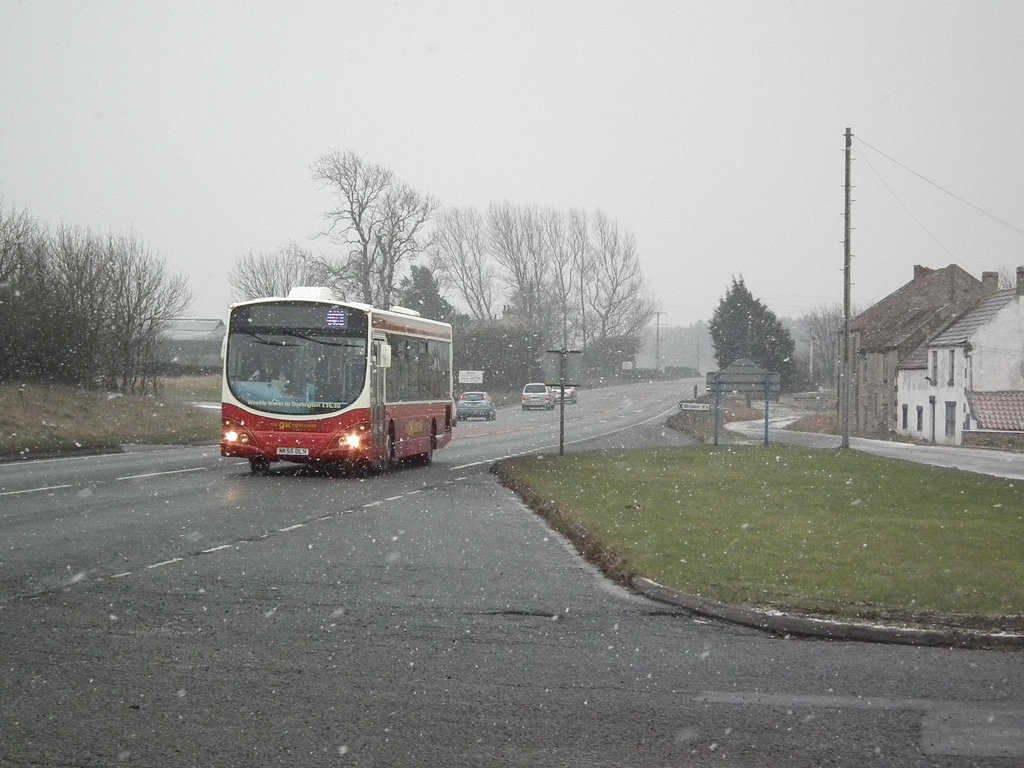 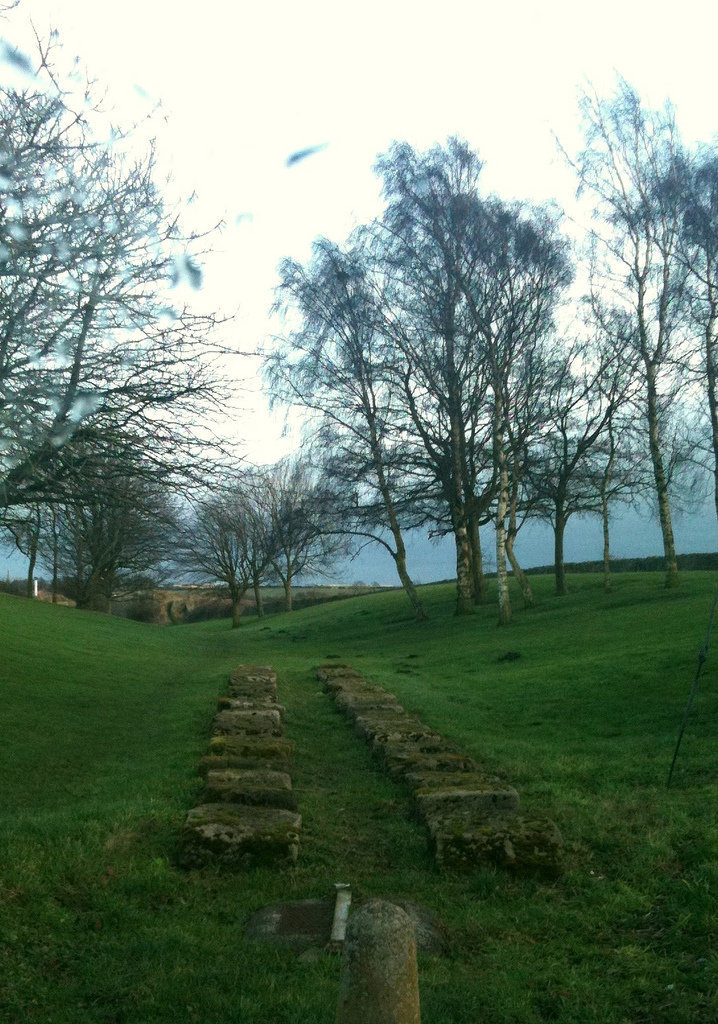 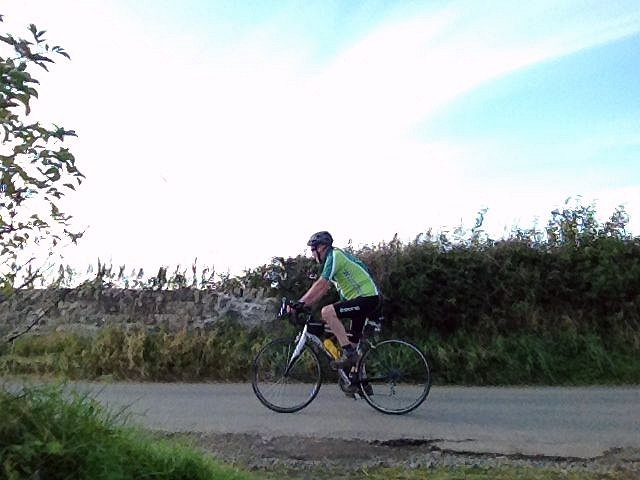