×
What are you looking for?
See all results
Religious places in Venice 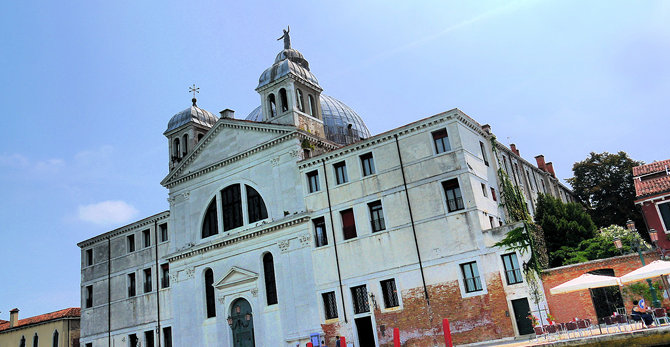 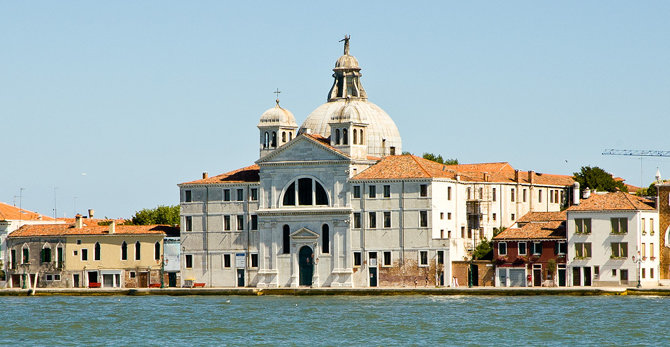 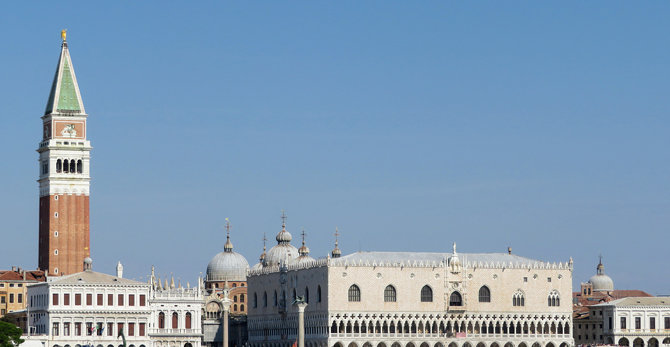 Le Zitelle (officially Santa Maria della Presentazione) is a church in Venice, Italy. It is part of a former complex who gave shelter to young maidens who had no dowry ("zitelle" in Italian), and is located in the easternmost part of the Giudecca island.

Generally attributed to Andrea Palladio, the original design dates to 1579-1580 and the construction to 1586. Its housing edifice surrounds the church in a horseshoe shape, with a court behind the apse. The façade has two orders, surmounted by a tympanum and flanked by two small bell towers. The church has a large dome with a lantern.

The interior is on the central plan. It houses works by Aliense, Leandro Bassano and Palma il Giovane.

Santa Maria della Presentazione — edenpictures @ Flickr
The attribution to Andrea Palladio is not without controversy. The Centro Internazionale di Studi di Architettura Andrea Palladio points to a lack of contemporary documents and drawings confirming Palladio's involvement with the project and the fact that construction only started in 1581, one year after Palladio's death. They consider:

"... a project by Palladio both possible and datable to the mid-1570s, but neither the façade nor the interior of the church display characteristics which are unequivocally related to Palladio’s language, unless in an extremely clumsy and unfaithful version."

No longer used as a church the building now houses the five star Bauer Palladio Hotel & Spa, run by the Bauer Hotel Group

Tips & Hints
Arrange By:
Popular first New first
There are no tips nor hints for Le Zitelle yet. Maybe be you will be the first one to post useful information for fellow travellers? :)

San Giorgio Maggiore is a basilica in Venice, Italy designed by Andrea

Ca' Dario is a tourist attraction, one of the Palaces in Venice, 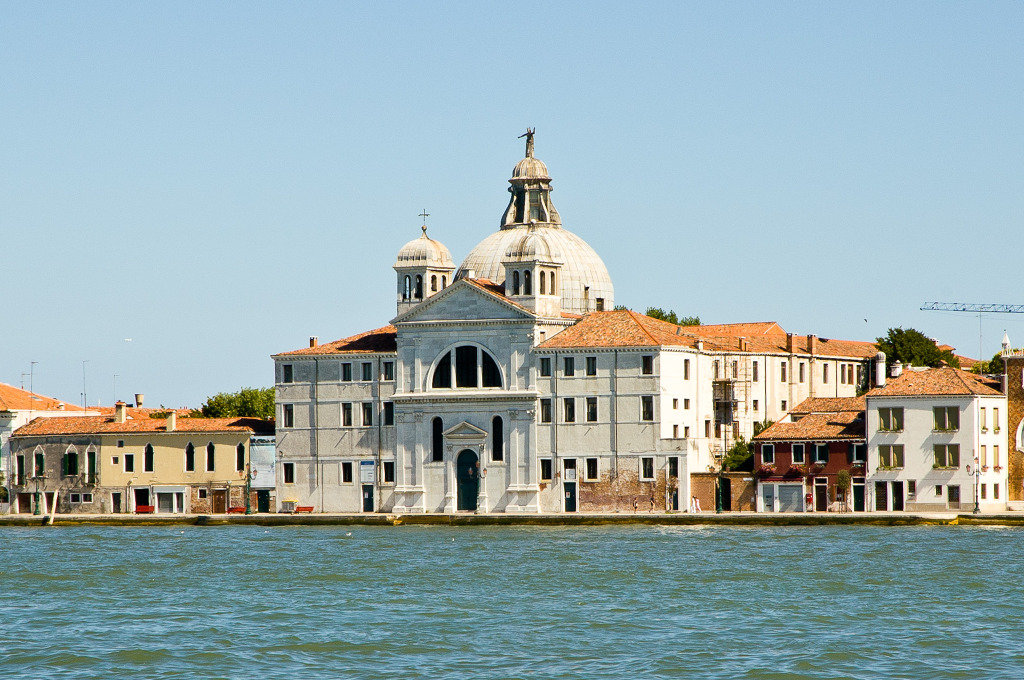 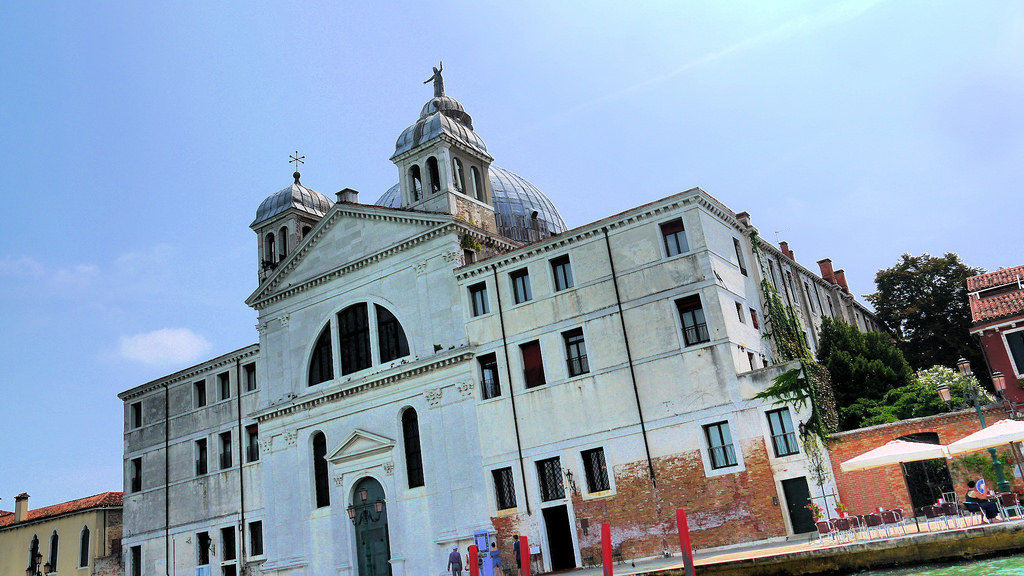 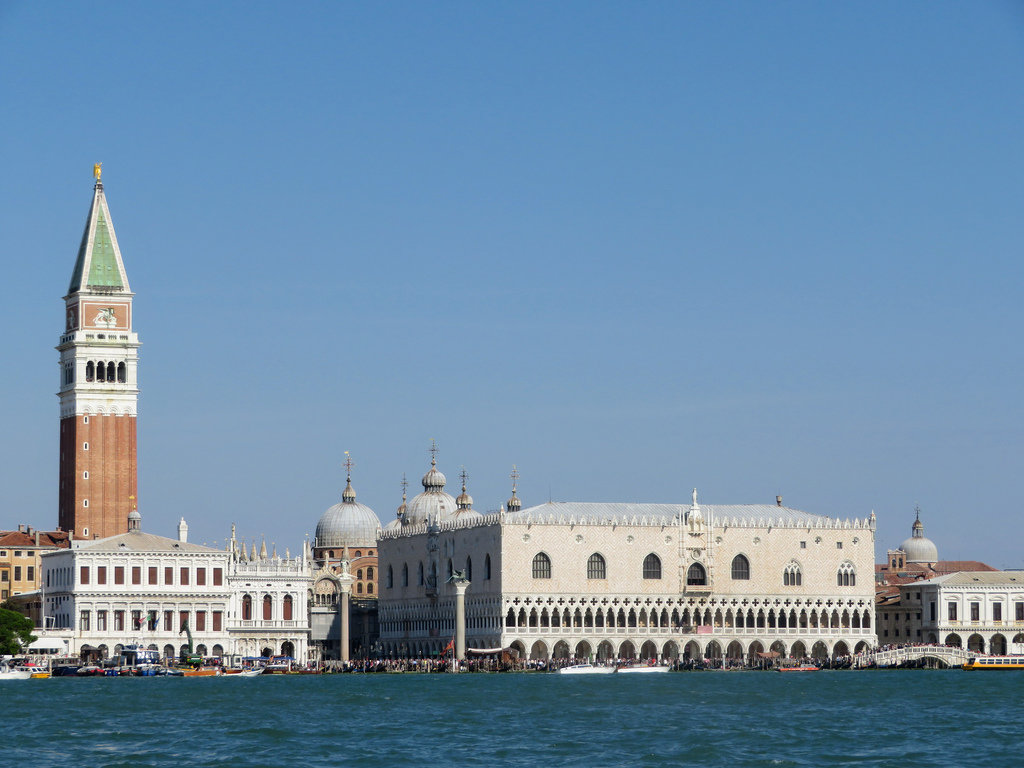 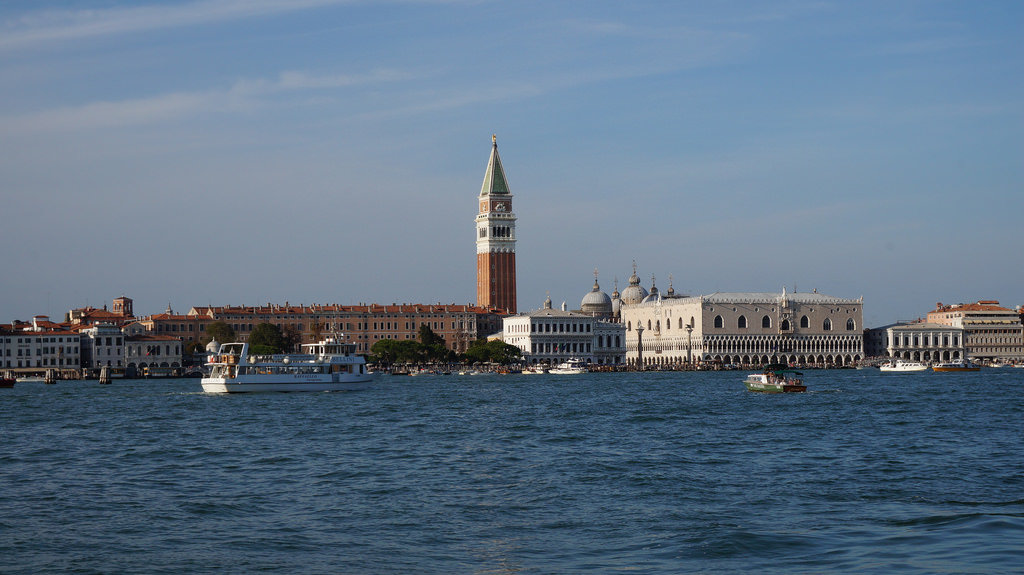 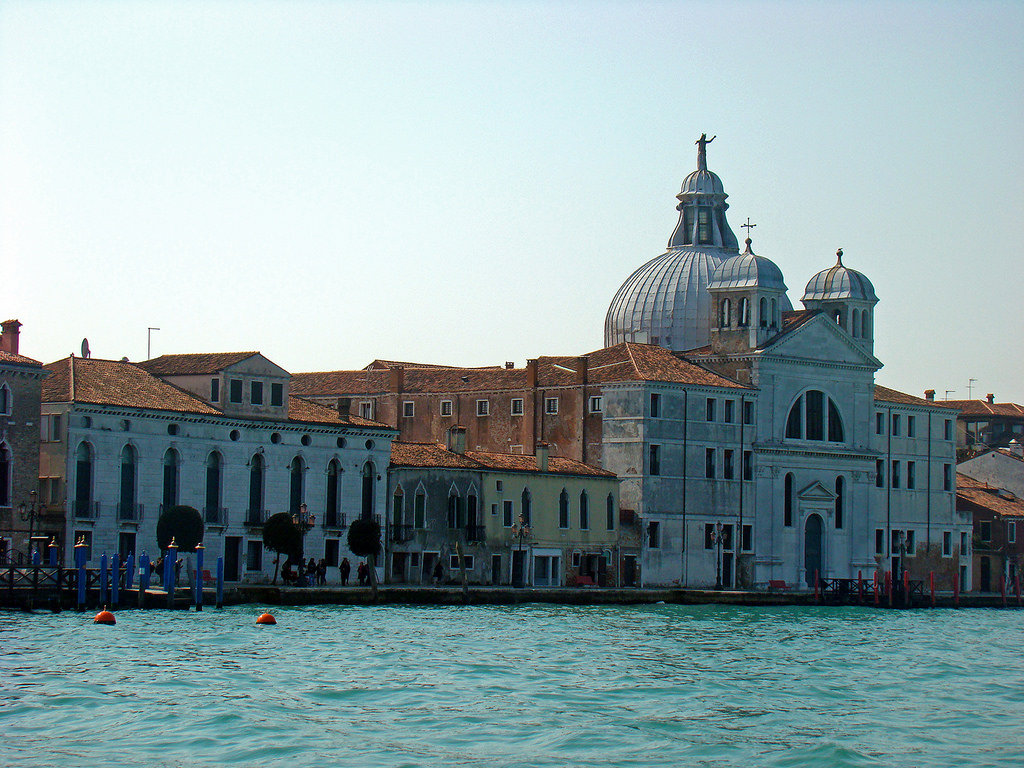 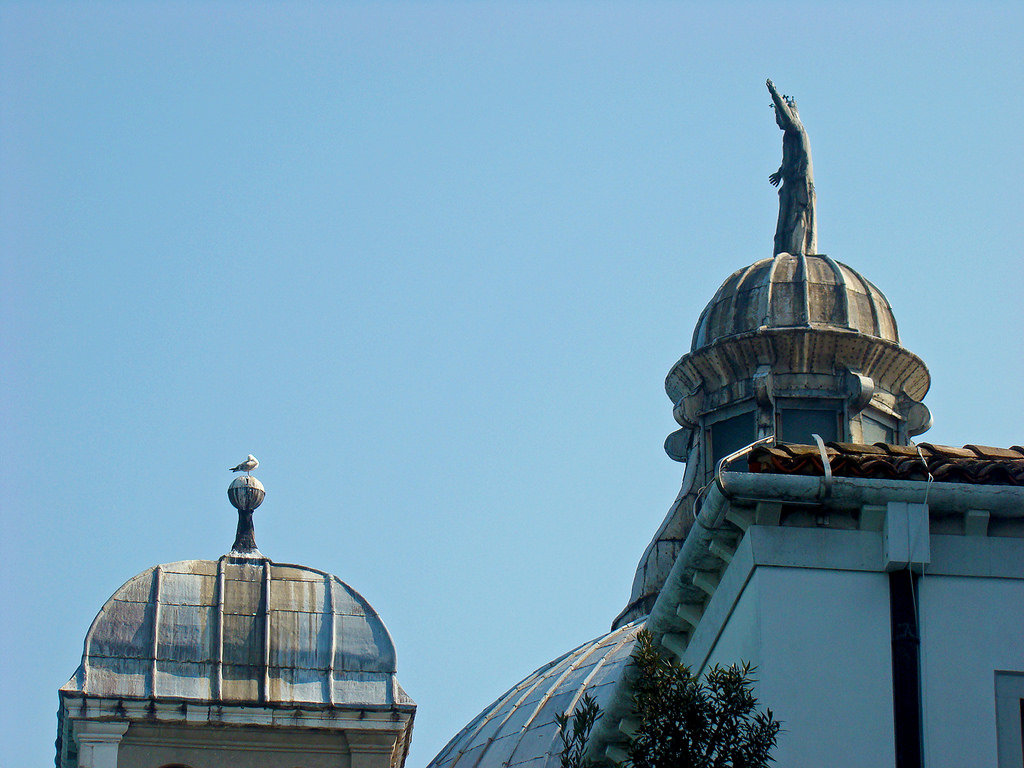 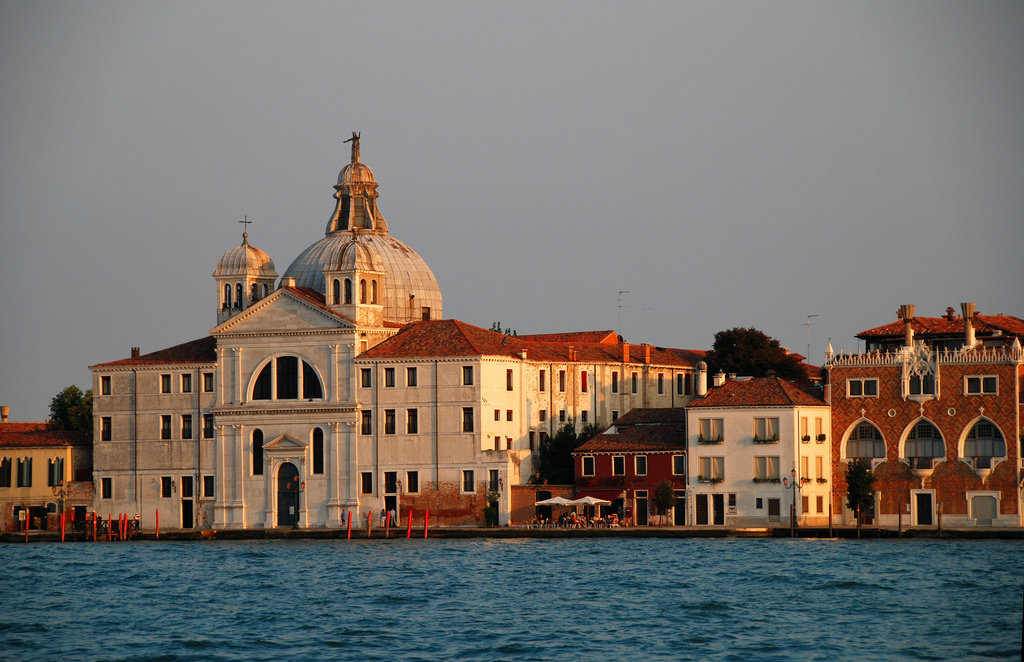 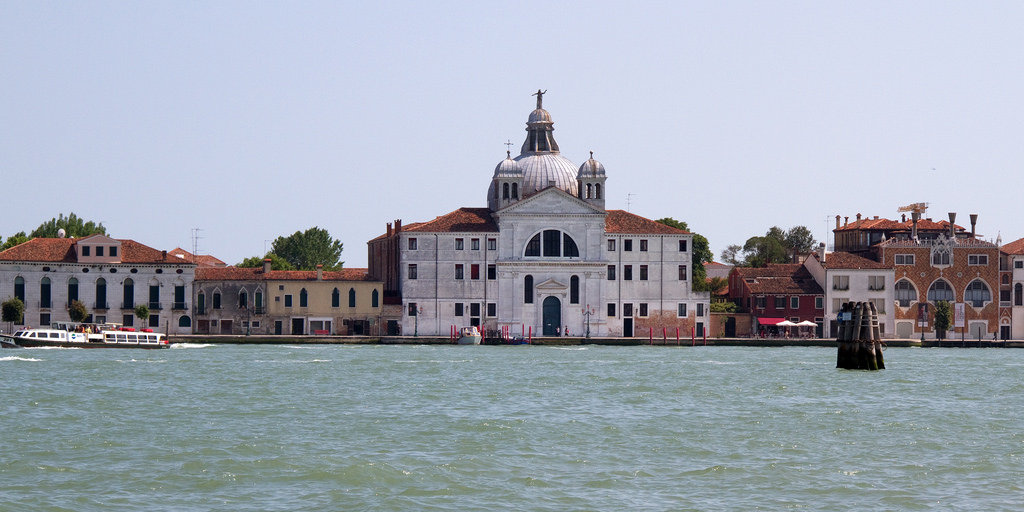 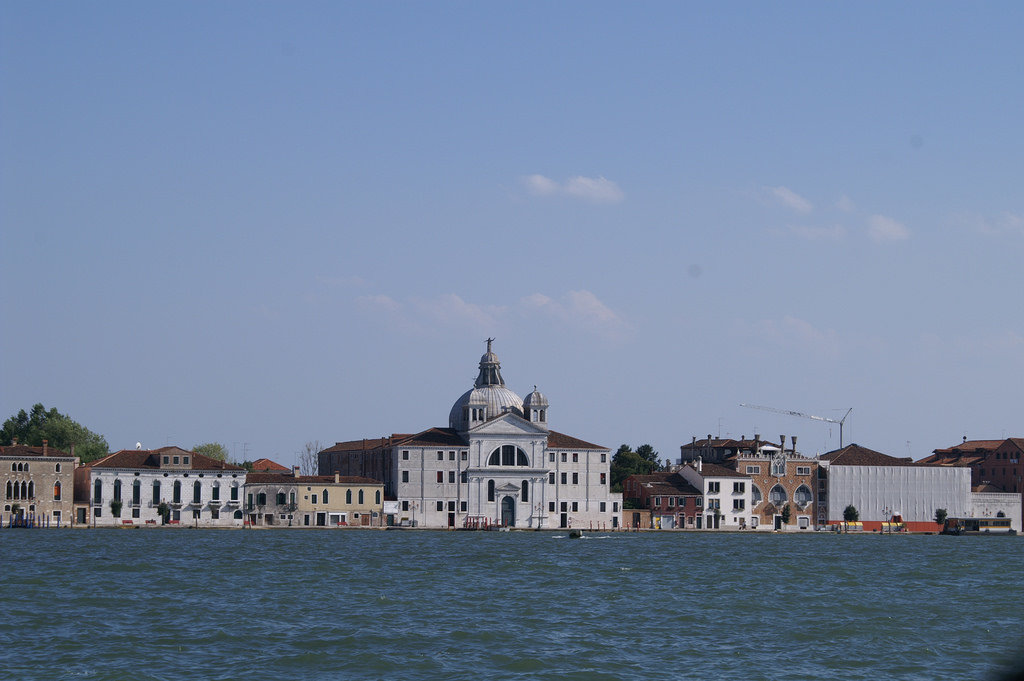 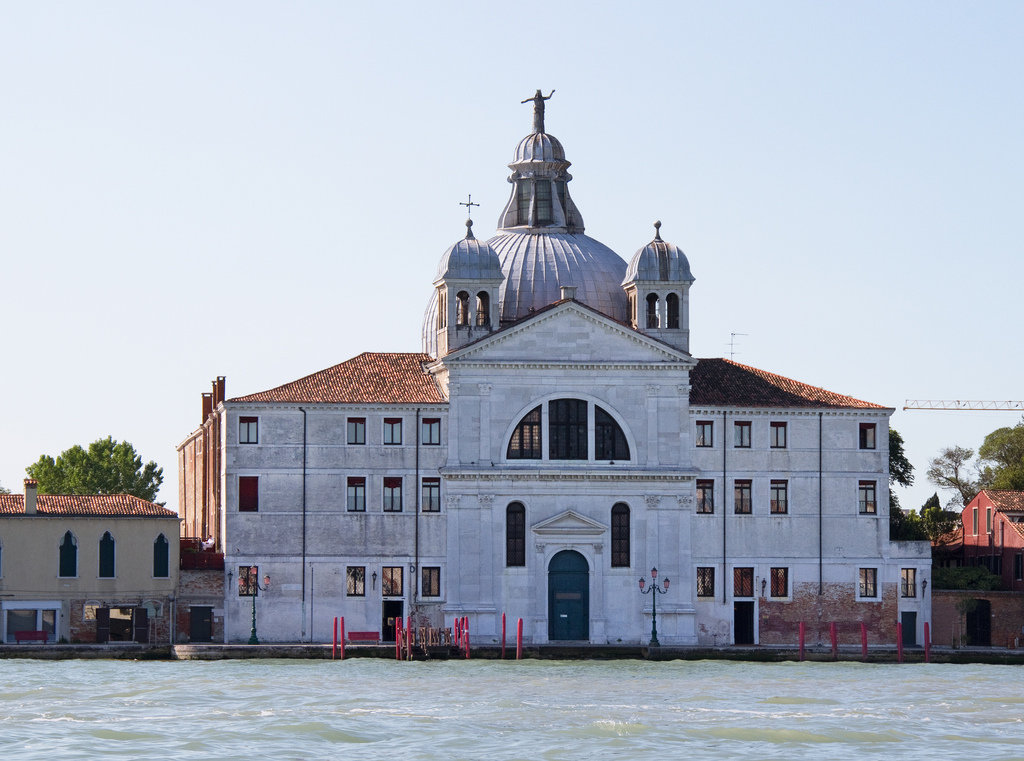 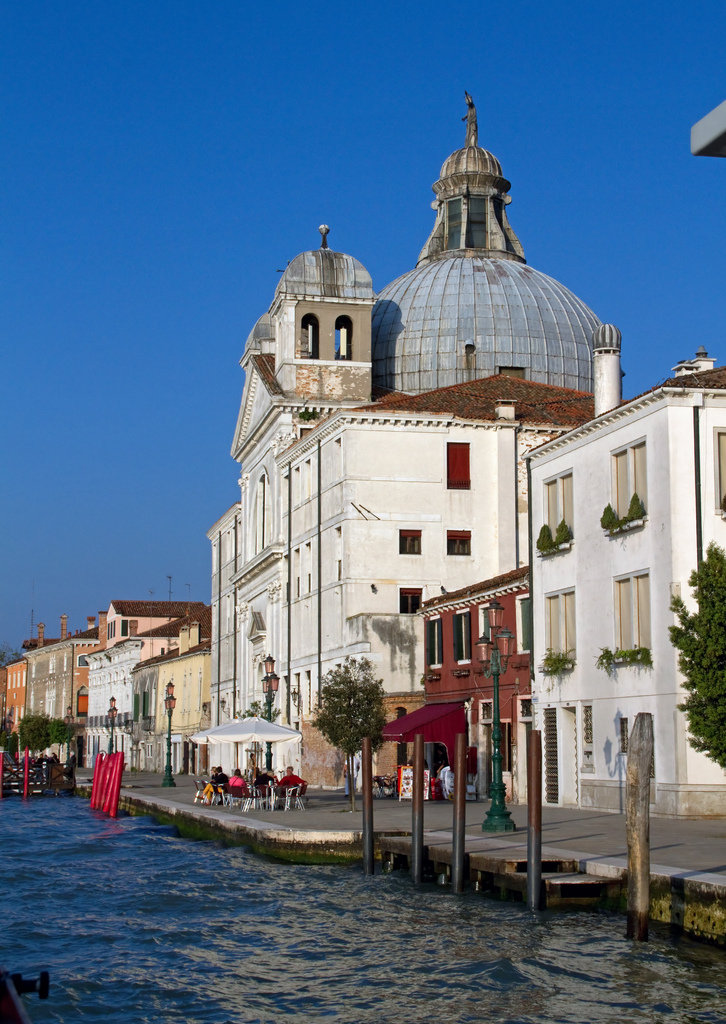 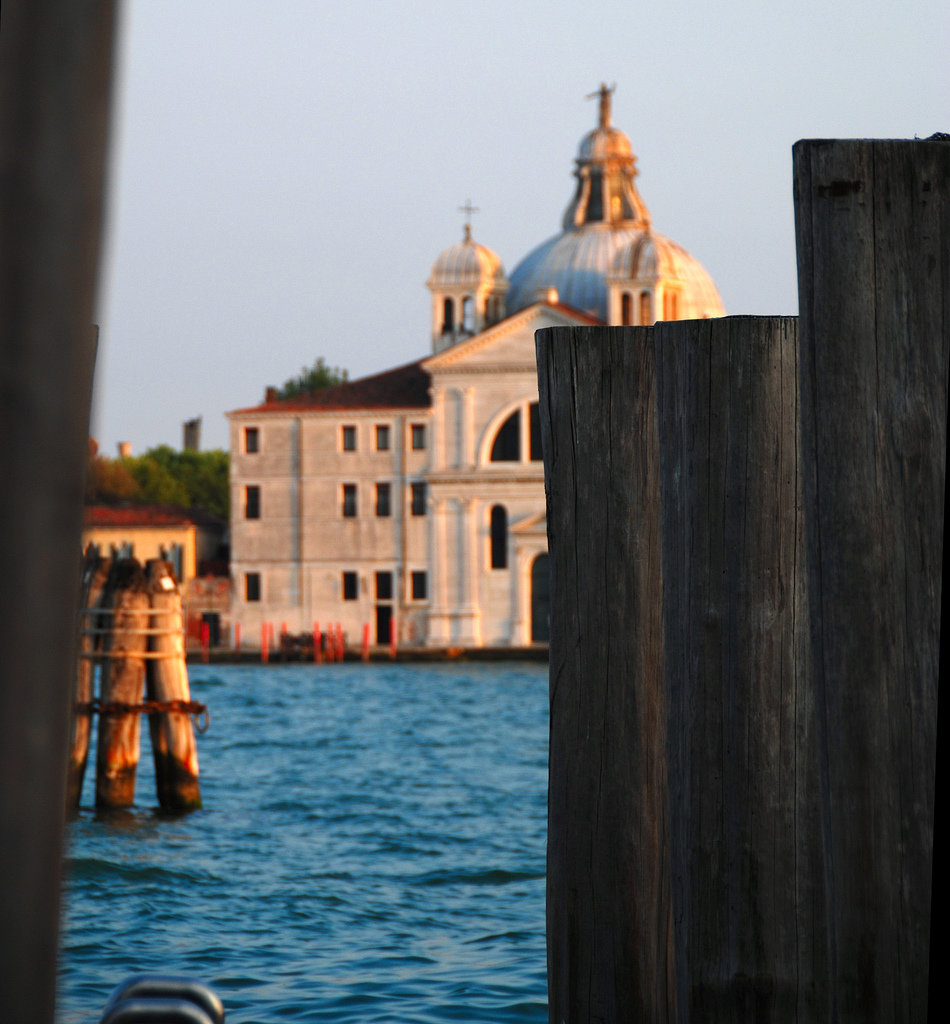 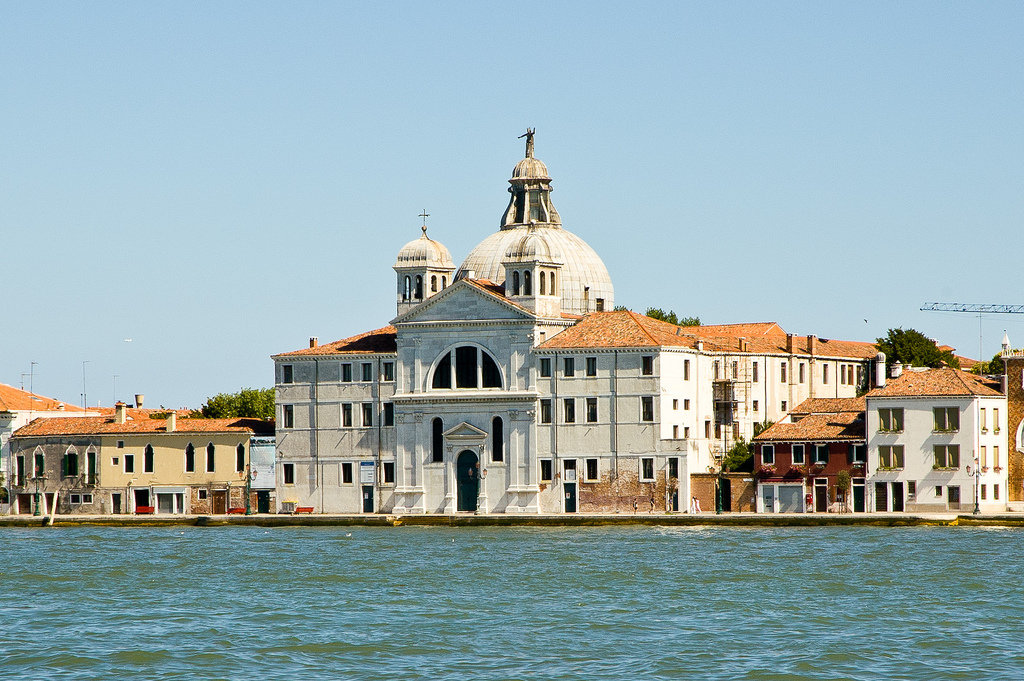 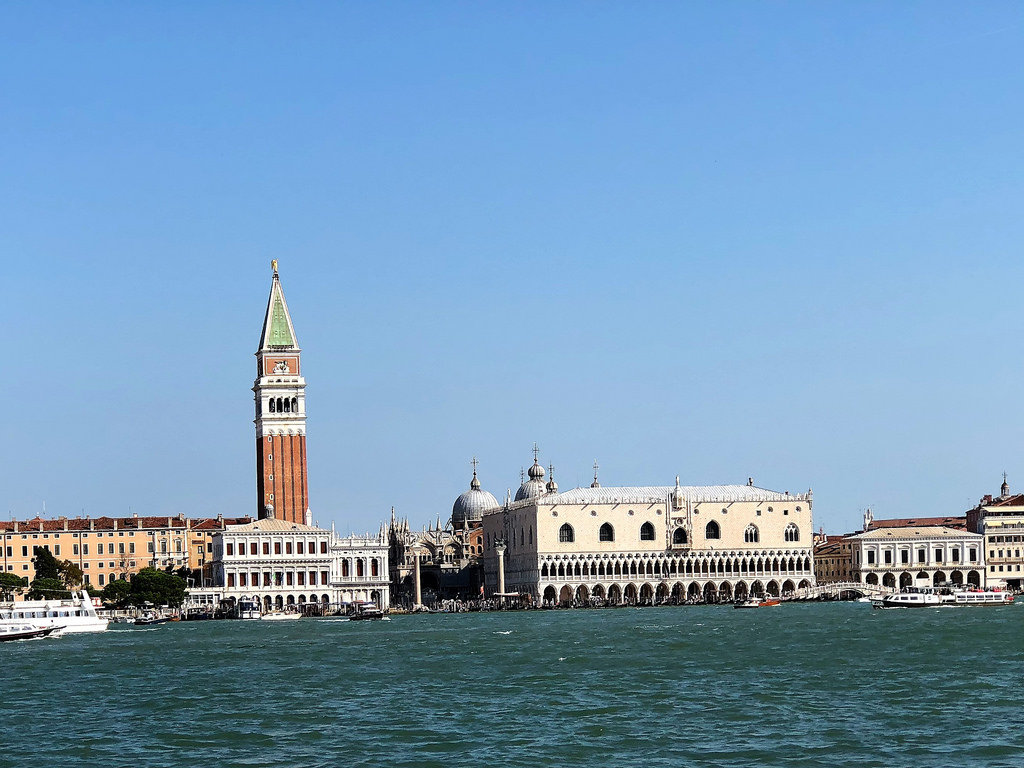 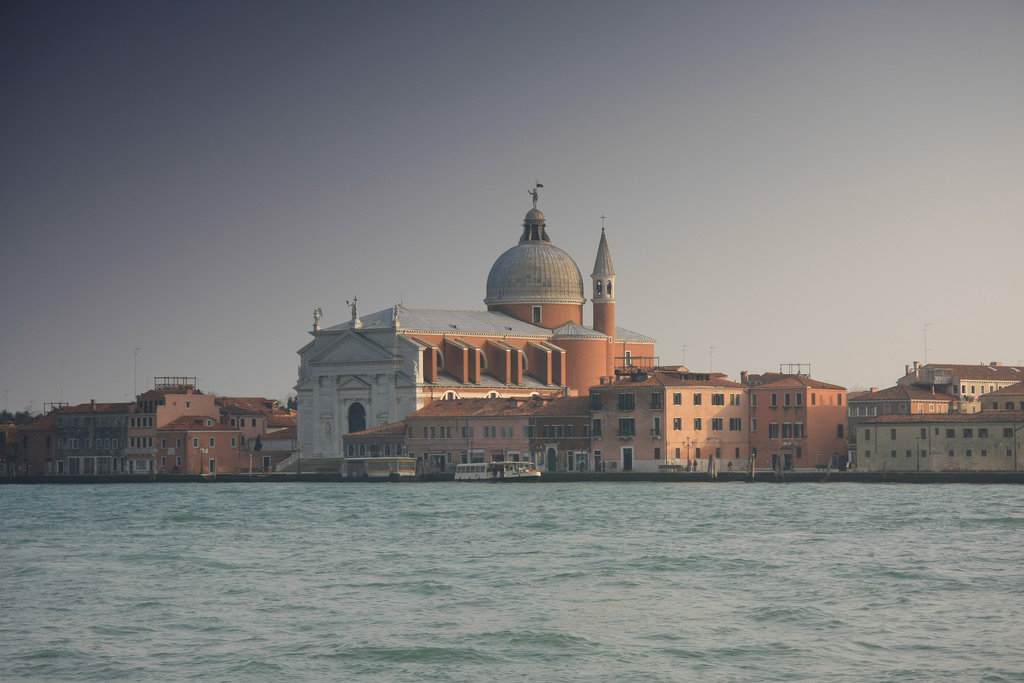 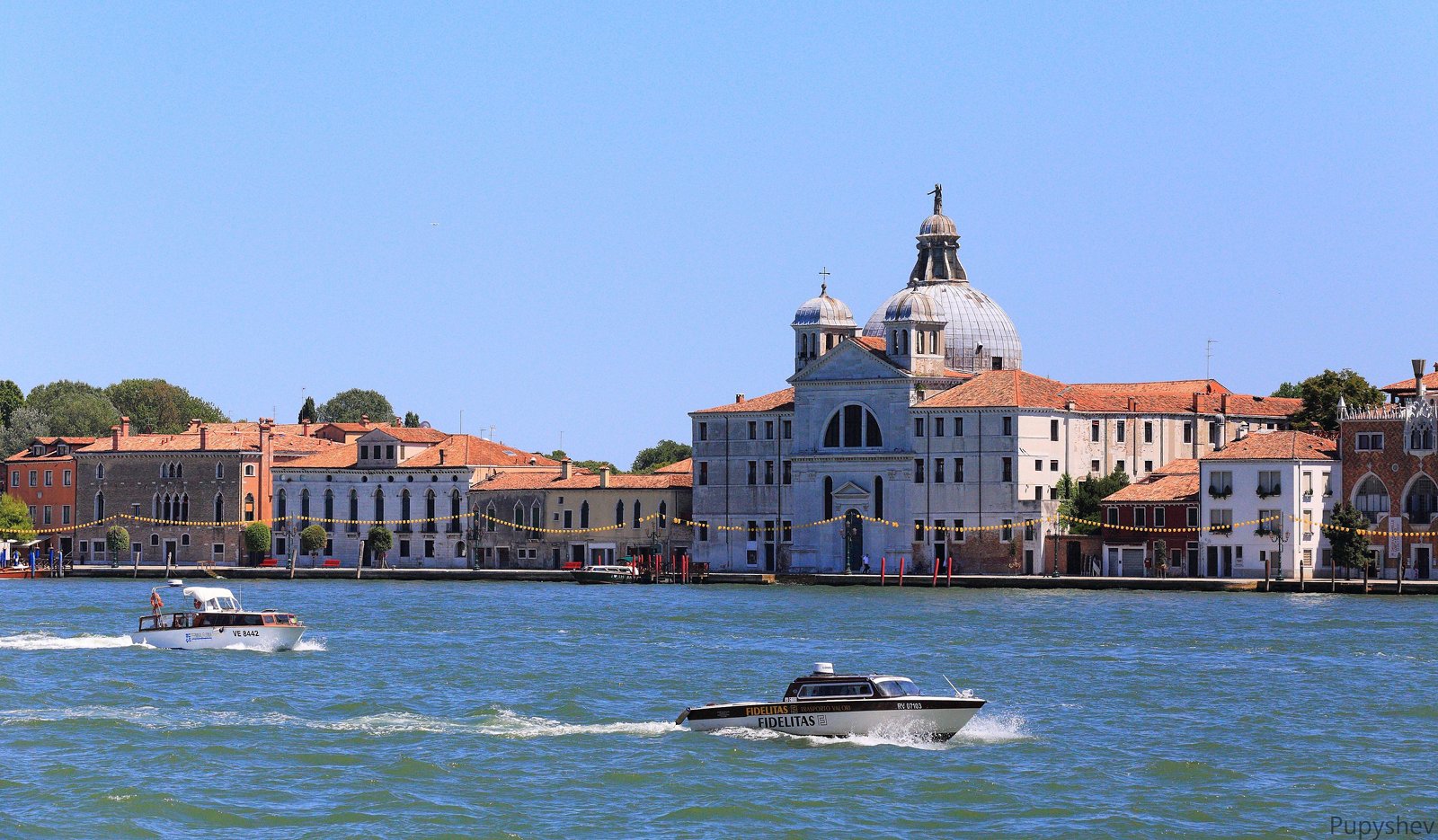 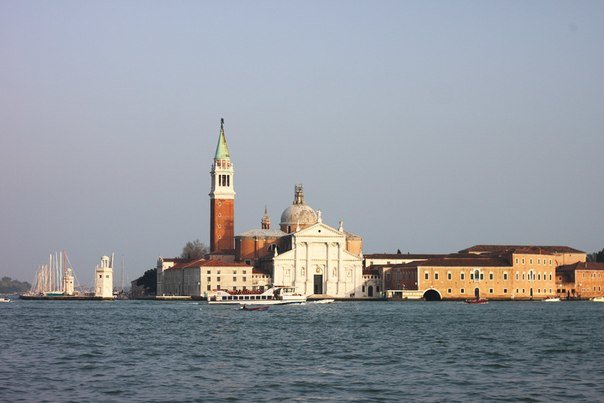 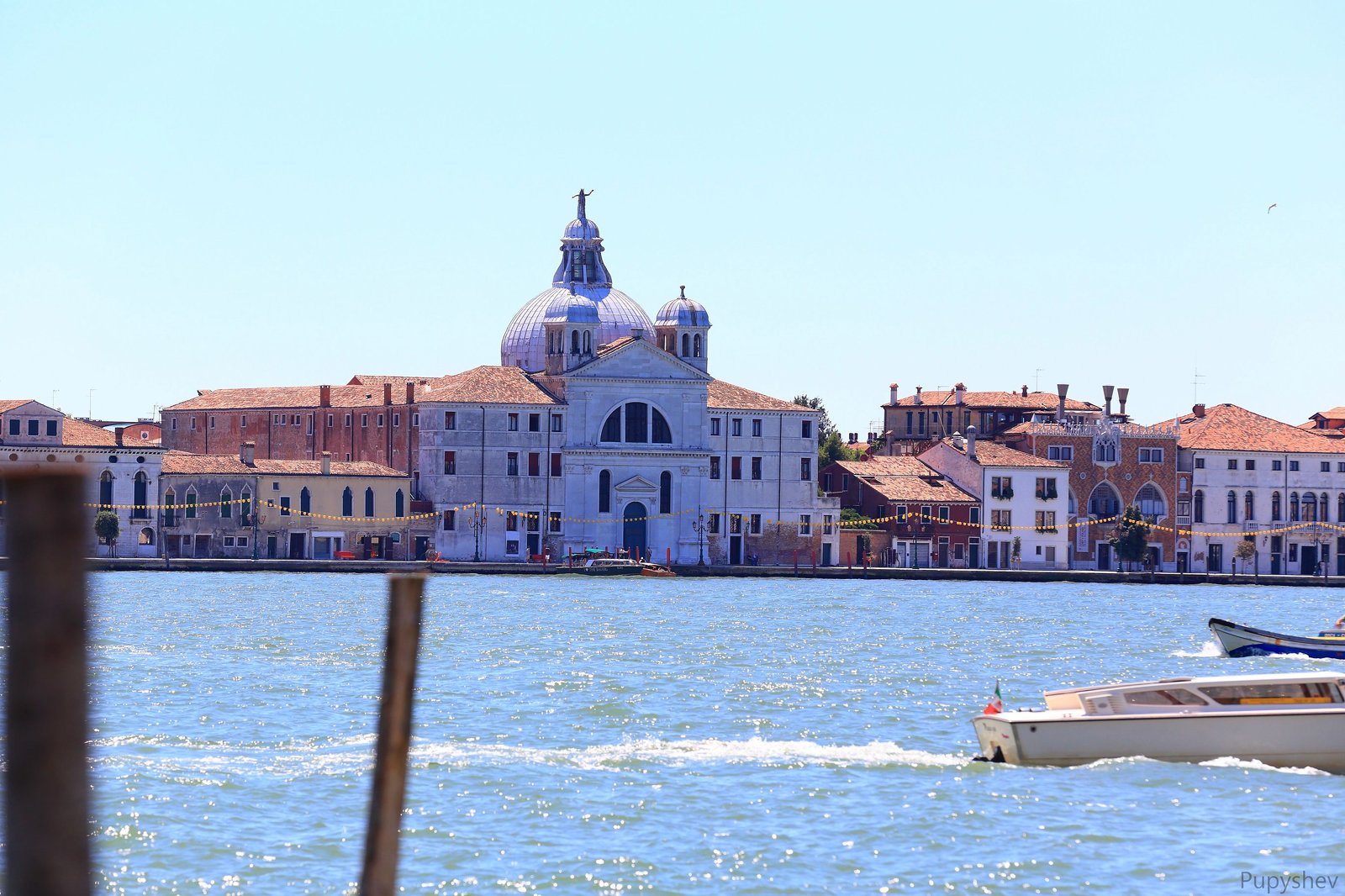 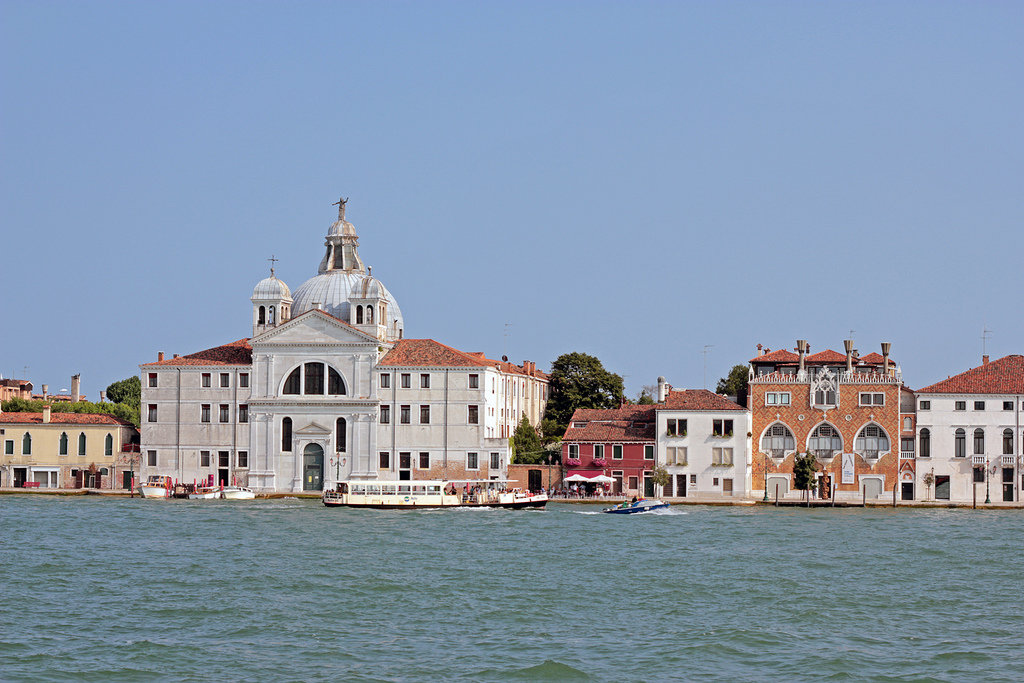 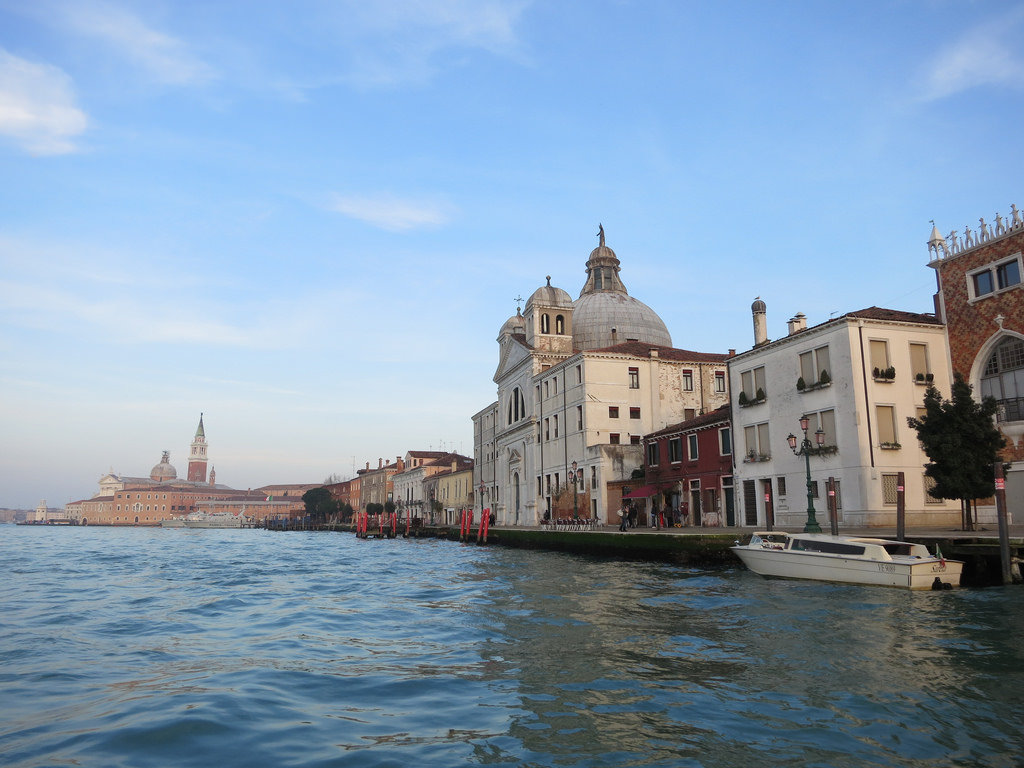