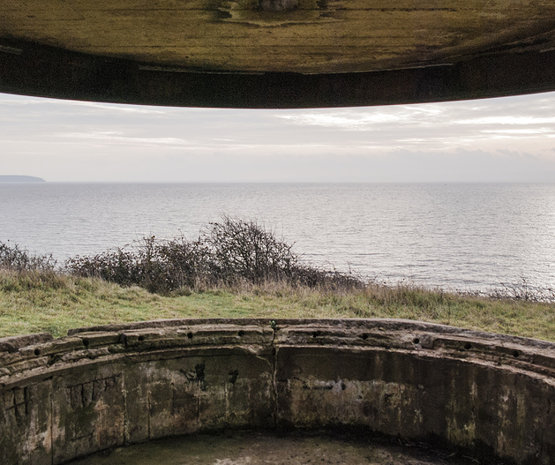 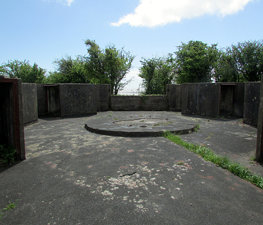 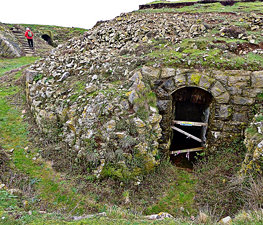 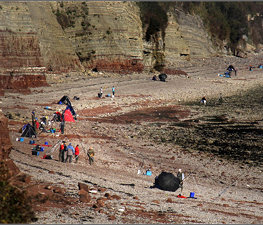 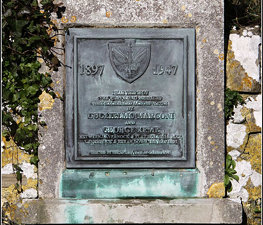 Lavernock Battery was built at Lavernock Point, Wales on the recommendations of the 1859 Royal Commission.

It was the most northerly of a chain of defences across the Bristol Channel, protecting the access to Bristol and Cardiff. Completed in 1870, with three 7" muzzle loading cannons to protect the channel approaches to Cardiff and Bristol shipyards during the short lived war between Britain and France that followed the French Revolution.

Sometime before 1895 the gun battery was reinforced with a fourth cannon only for all four guns to be replaced eight years later by two rapid fire six inch (152 mm) breech-loading former naval guns in 1903. A two unit searchlight battery was added during the Second World War. The World War II gun emplacements formed part of the Fixed Defences, Severn Scheme and protected the Atlantic shipping convoy de-grouping zone between Cardiff, Barry and Flat Holm.

Today the site is largely gone, with what remains being included in a holiday caravan and chalet park. The remaining main section of the gun battery has been listed as an Ancient Monument, which includes the gun emplacements, director-rangefinder observation position, crew and officers quarters. The structure is still commemorated through Lavernock Point's main access road being named 'Fort Road'.

Nigel Goring
Beautiful scenic views of Barry town cost, the Knap and most of the Bristol Channel.
Load more comments
foursquare.com
4.4/10
187 people have been here
I've been here
Add to wishlist

Cosmeston Medieval Village is a 'living history' medieval village near 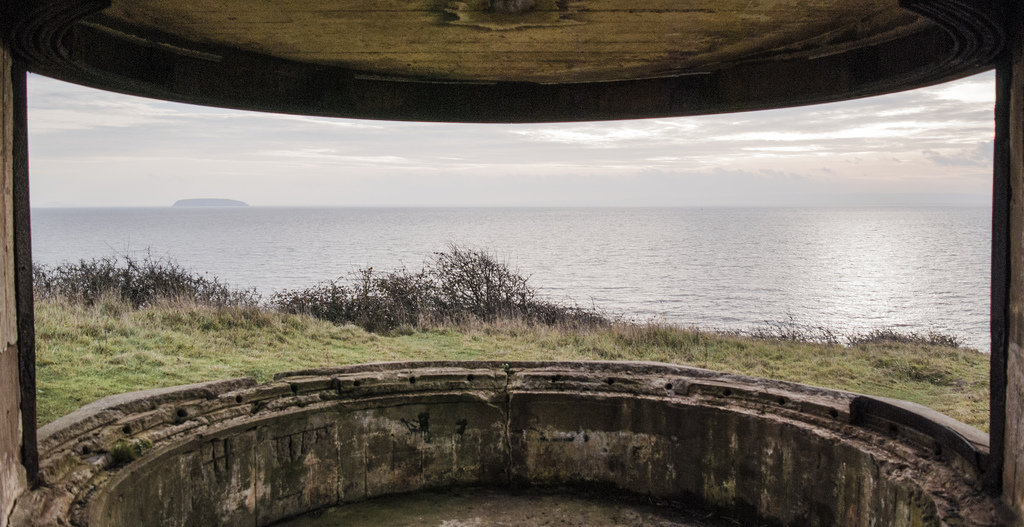 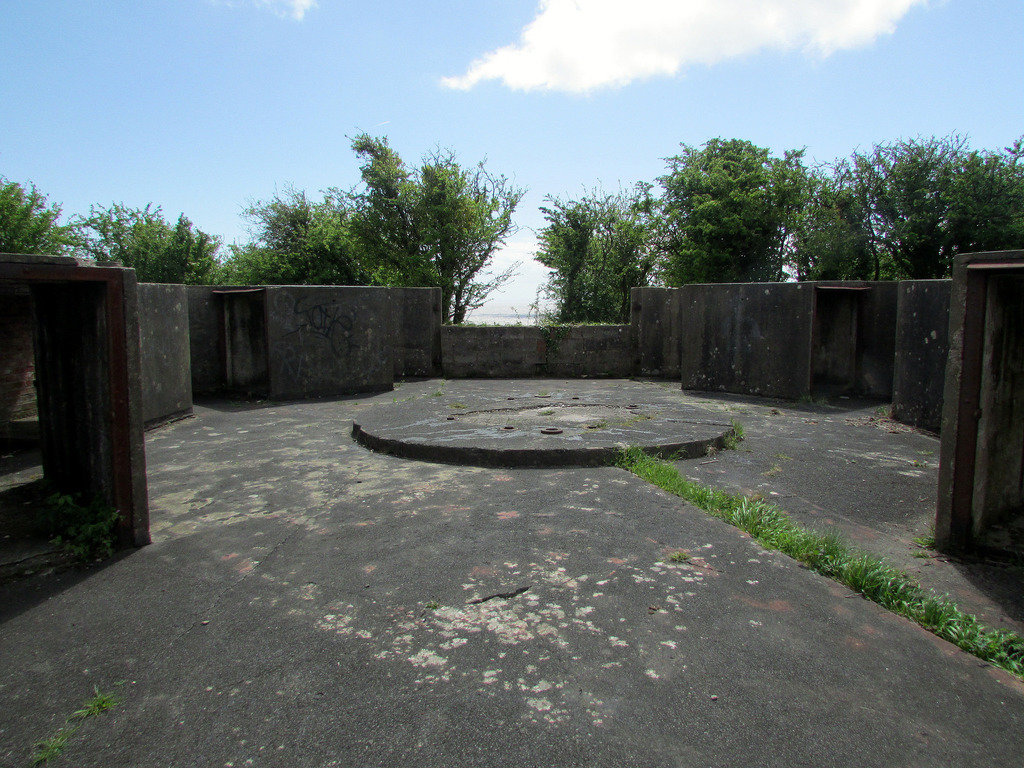 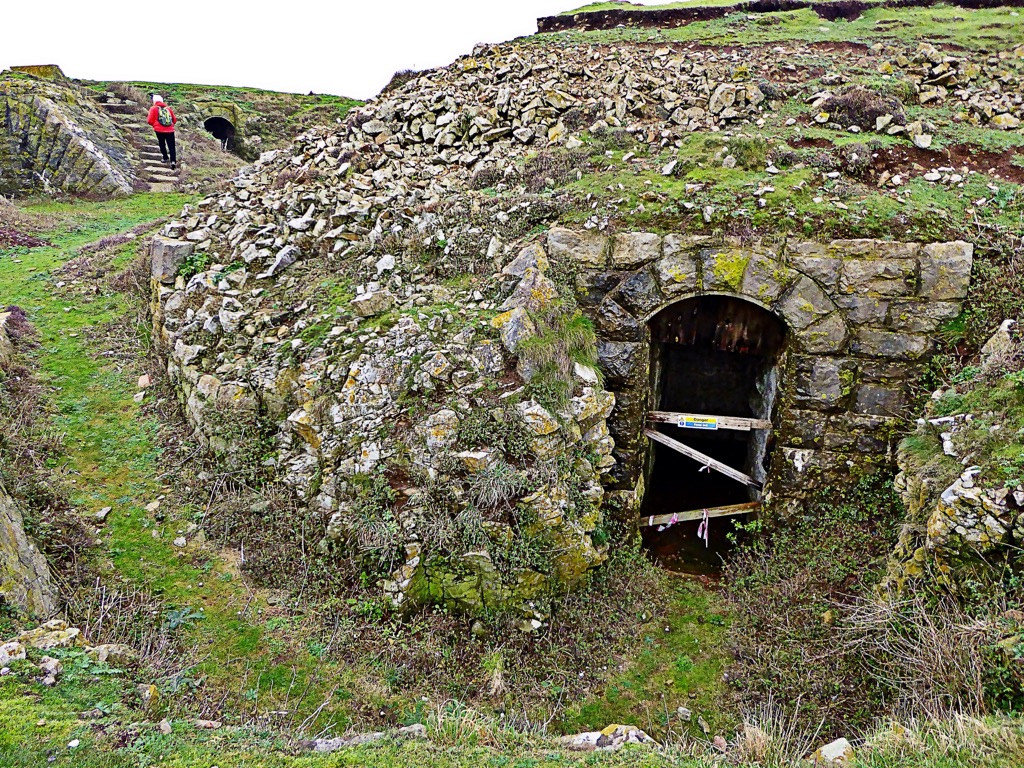 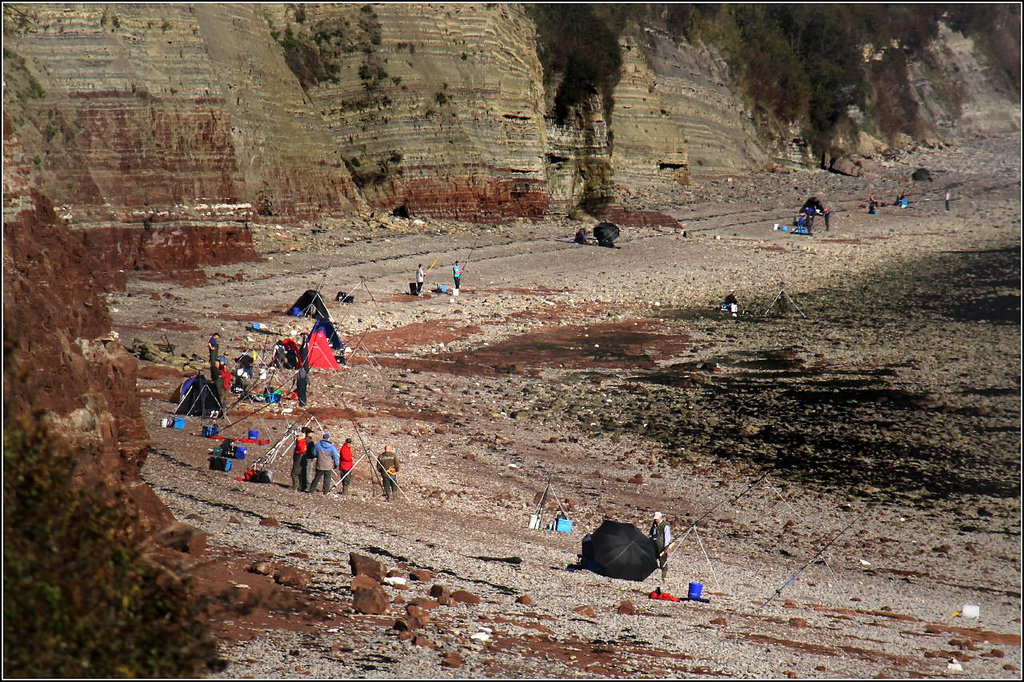 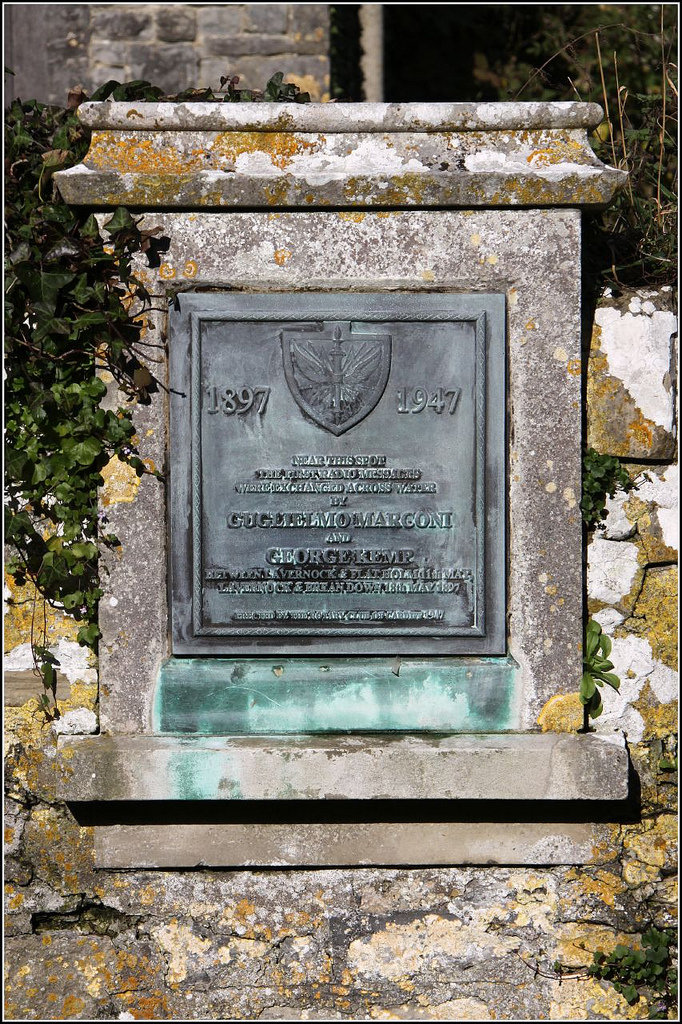 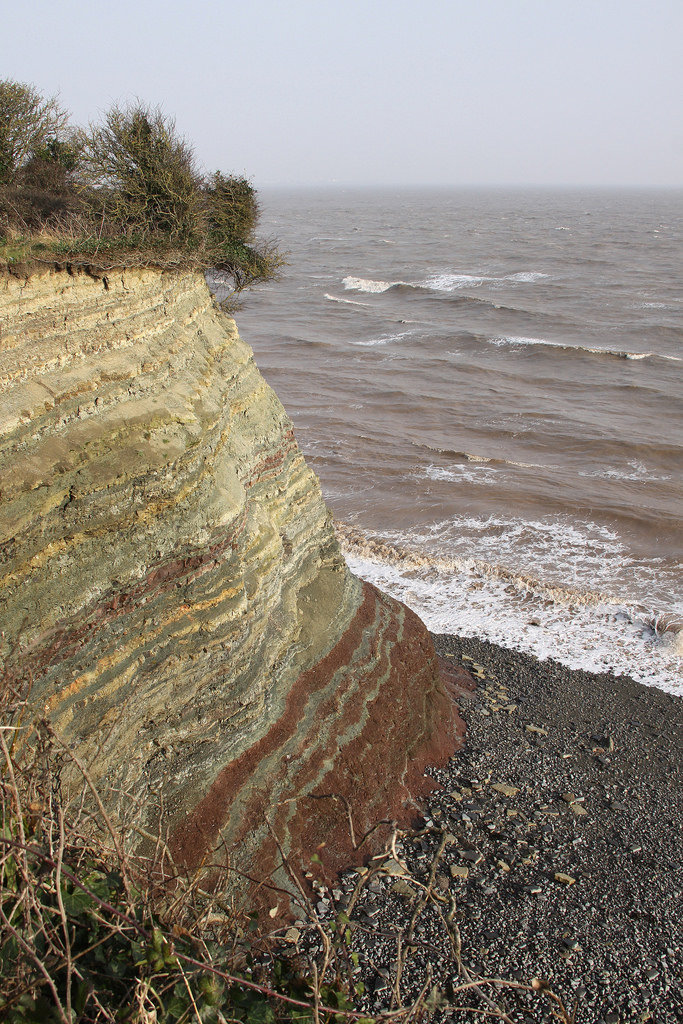 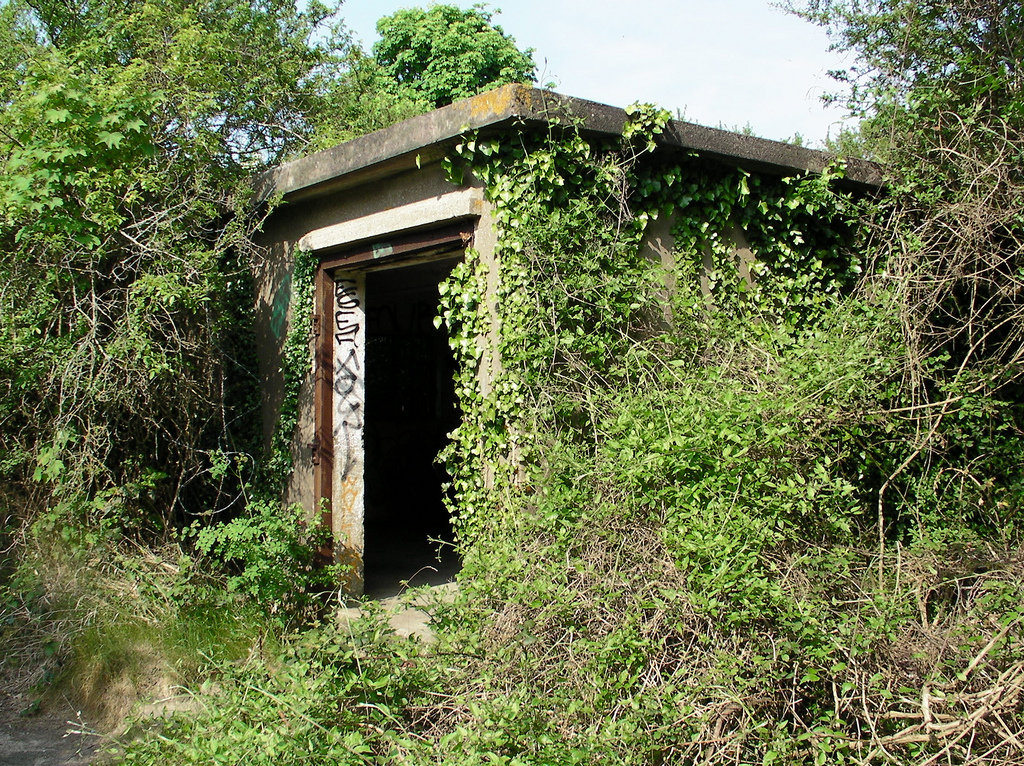 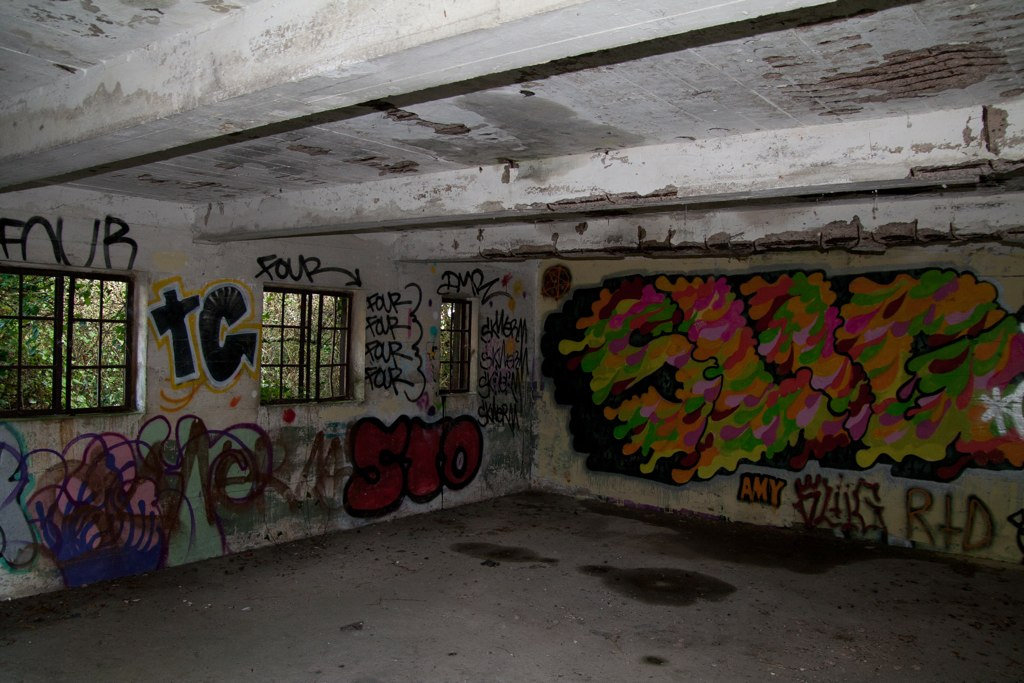 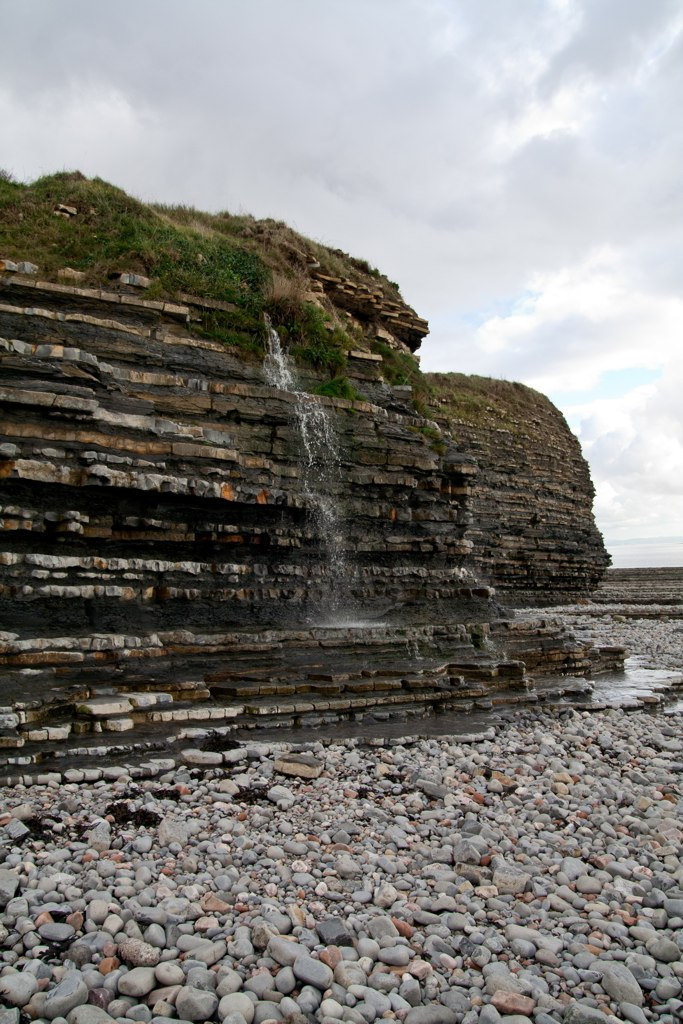