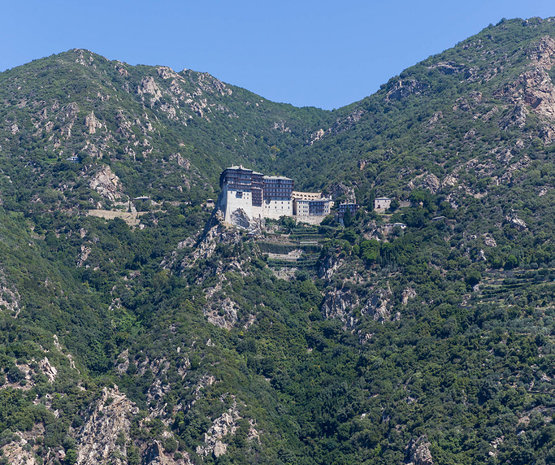 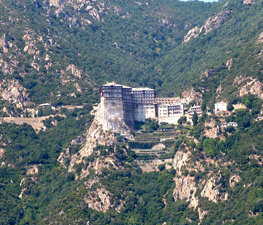 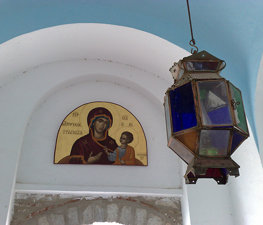 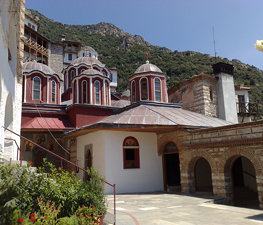 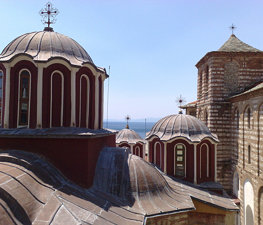 Lakkoskiti is the short form name of a small "monastic village" of not more than 15 "huts" (houses) consisting the idiorrhythmic "skete of Aghiou Dimitriou tou Lakkou". Sited at the north foothills of Mount Athos, in Greece, in a valley crossed by Morfonou river and surrounded by a wonderful forest of chestnut trees, is inhabited by Romanian monks.

Lakkoskiti belongs to Agiou Pavlou (Greek: Αγίου Παύλου, English: Saint Paul) Monastery. Spiritually, through its mother monastery, and like all the Athos peninsula, it is under the jurisdiction of the Ecumenical Patriarchate of Constantinople.

Very few is known about the history of Romanian Lakkoskiti. Monks were living there since the 10th century, belonging to the old Amalfinon Monastery which was soon abandoned and ruined, after the Schism between Eastern Orthodox and Western Roman-Catholic Church in 1054 AD. In the 14th century some Serbs borrowed money from Vatopediou Monastery to revive the place but failed to pay it back. So later Vatopediou Monastery, after a deal with Agiou Pavlou Monastery, exchanged the land with other properties. Inscriptions of 1606 AD show that there were Slavs living there (possibly Moldovans) while in 1754 the monks are documented as Moldovans. In 1760 Moldovan monk Daniel organized it as Skete.

After the Greek Revolution of 1821 Moldovans and Vlachs stoped coming to Greece, as the situation was dangerous, while older monks returned home or died. Later new monks started coming again and Lakkoskiti received up to 90 monks in 24 huts. A new wider Kyriako (central church) of Saint Demetrios was build on the expences of monk Ioustinos, along with a second church at the cemetery and a water-mill. The Vlach and Moldovan monks had constantly financial support from their government but lived there quitely without creating any political/ethnic problems.

Part of Moldova of that time belongs now to Romania, together with Vlachia (or Walachia) and part of Transylvania, while another part (the ex-Moldavian SSR) is today independent bearing the name Republic of Moldova.

Lakkoskiti, being in a place hardly approachable, declined again slowly. In mid 1990s, when only one old monk was left, a new effort started with a new brotherhood, coming partially from the Romanian coenobitic Timiou Prodromou Skete and partially from Romania. Kyriakon and the huts were slowly rebuilt, the forest dirtroad was improved and more monks were added, under the guidance of geron Stefanos. As Lakkoskiti is far from the main roads, pilgrims-visitors are rare and the Romanian monks are really very attentive to them.

Tips & Hints
Arrange By:
Popular first New first
There are no tips nor hints for Lakkoskiti yet. Maybe be you will be the first one to post useful information for fellow travellers? :)
1.0/10
I've been here
Add to wishlist

Mount Athos (Ελληνικά. Όρος Άθως, Oros Athos) is a mountain on the 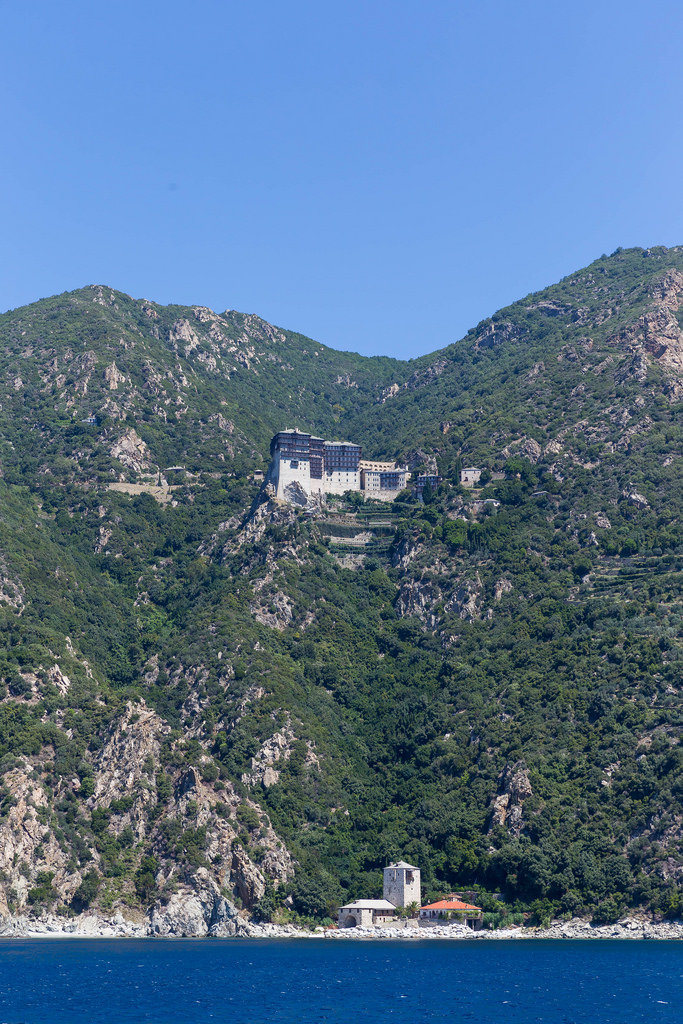 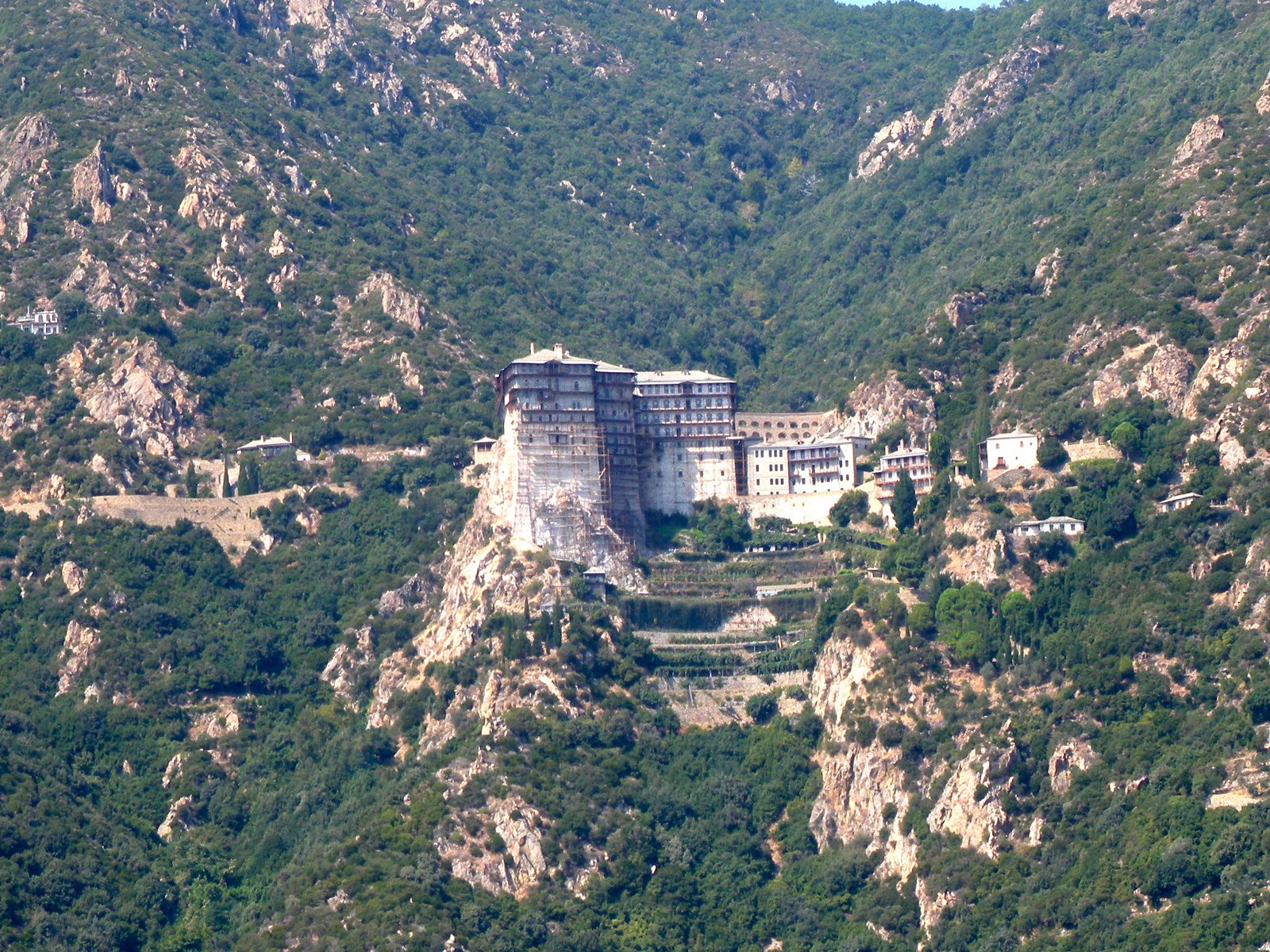 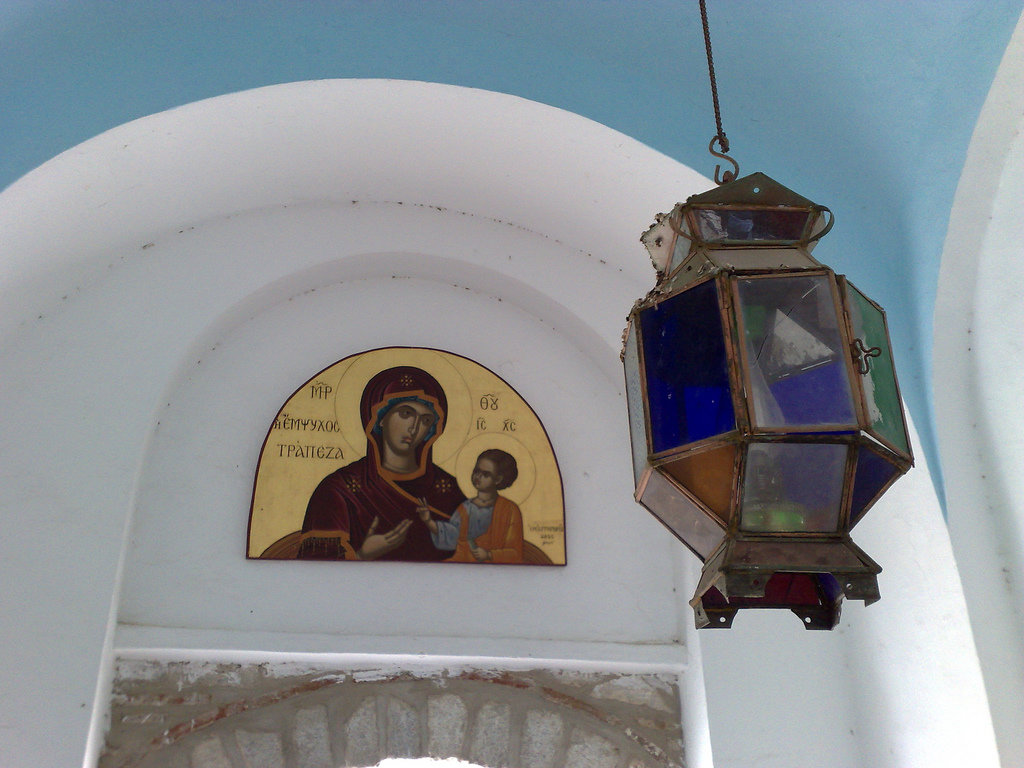 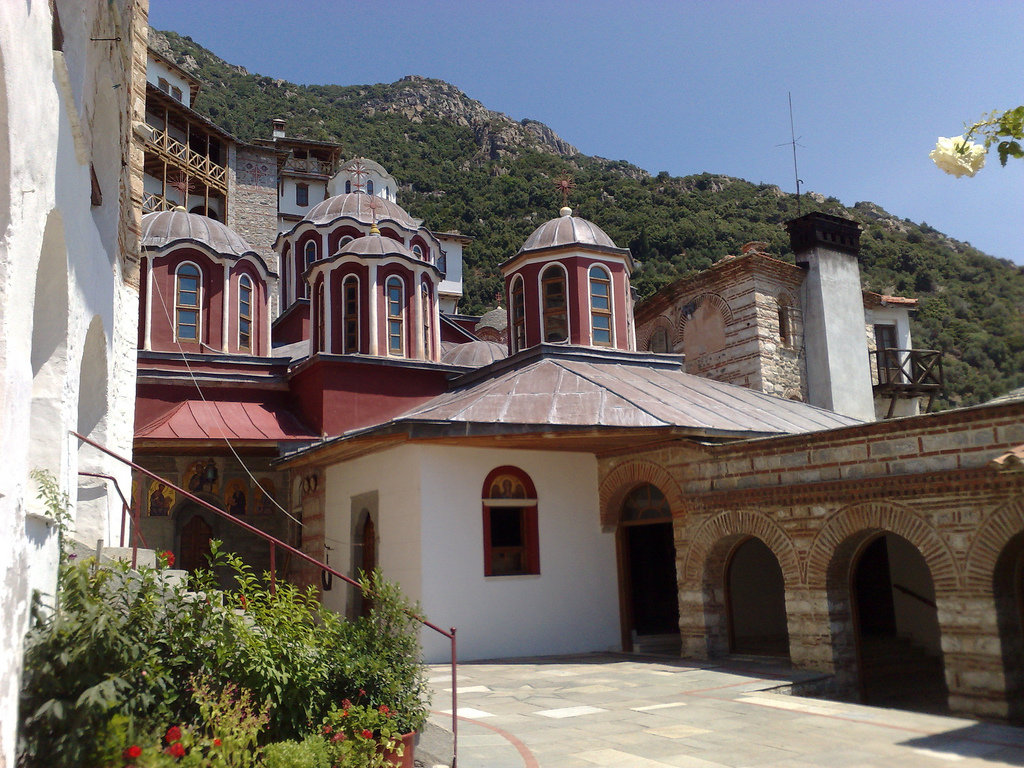 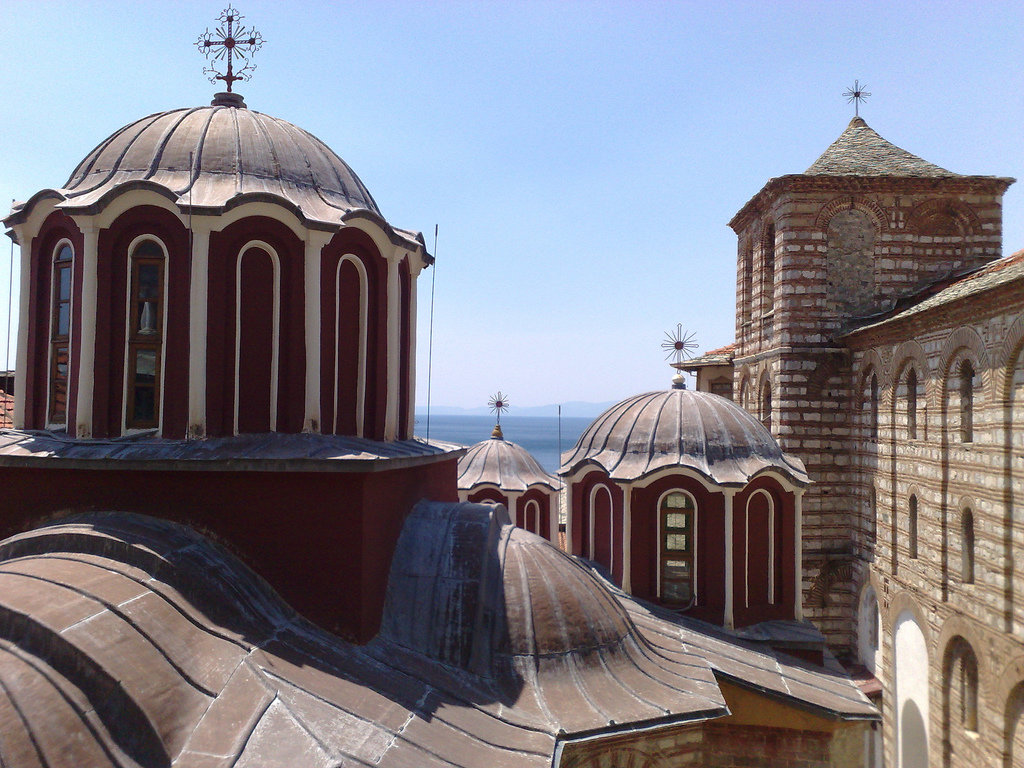 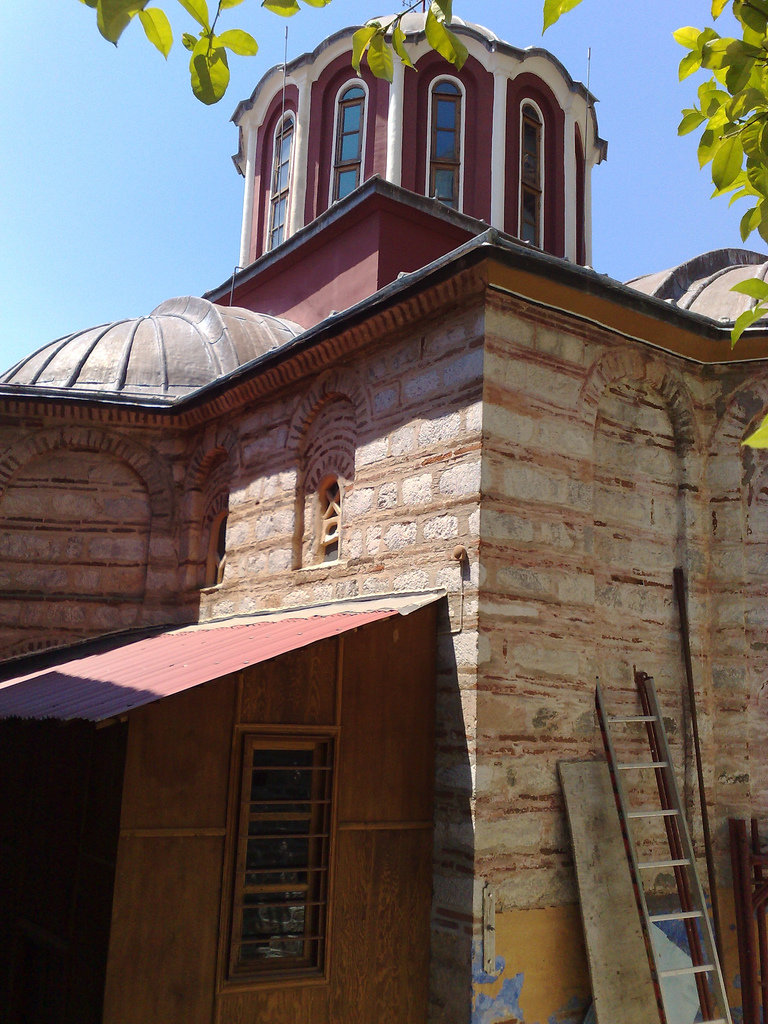 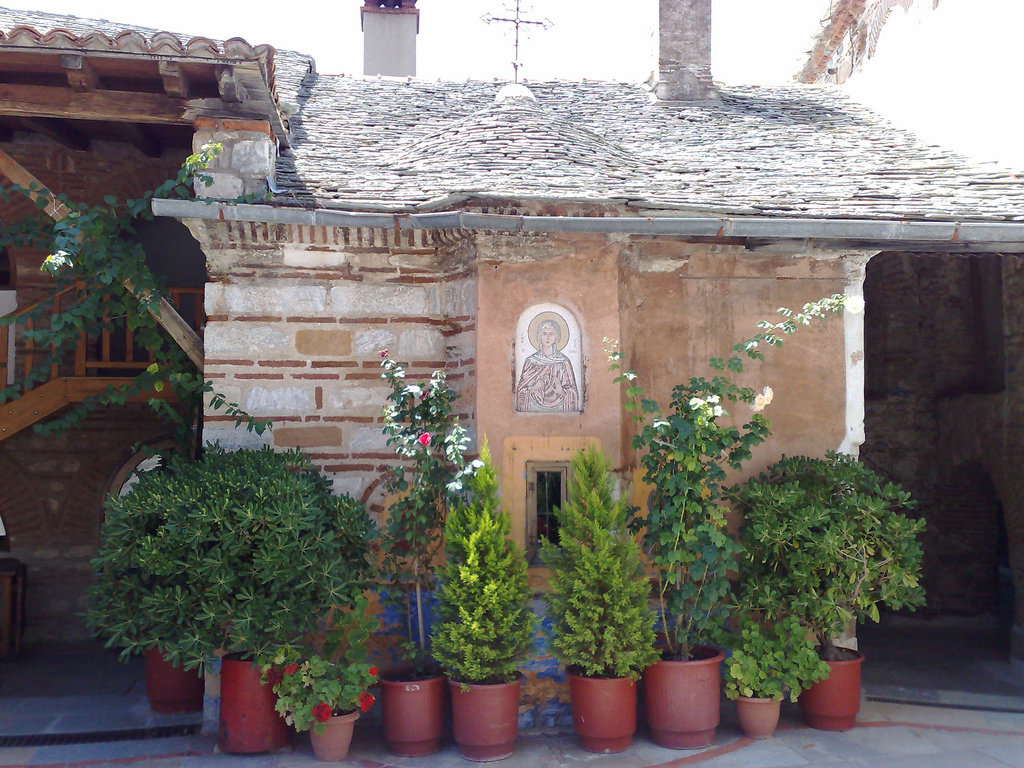 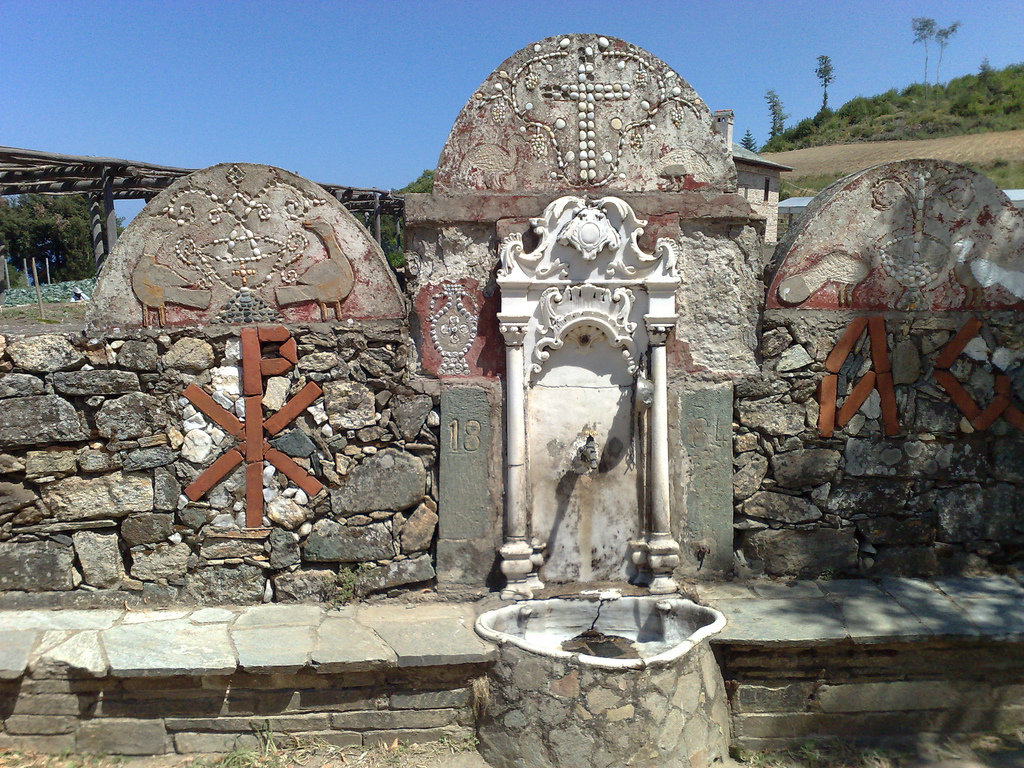 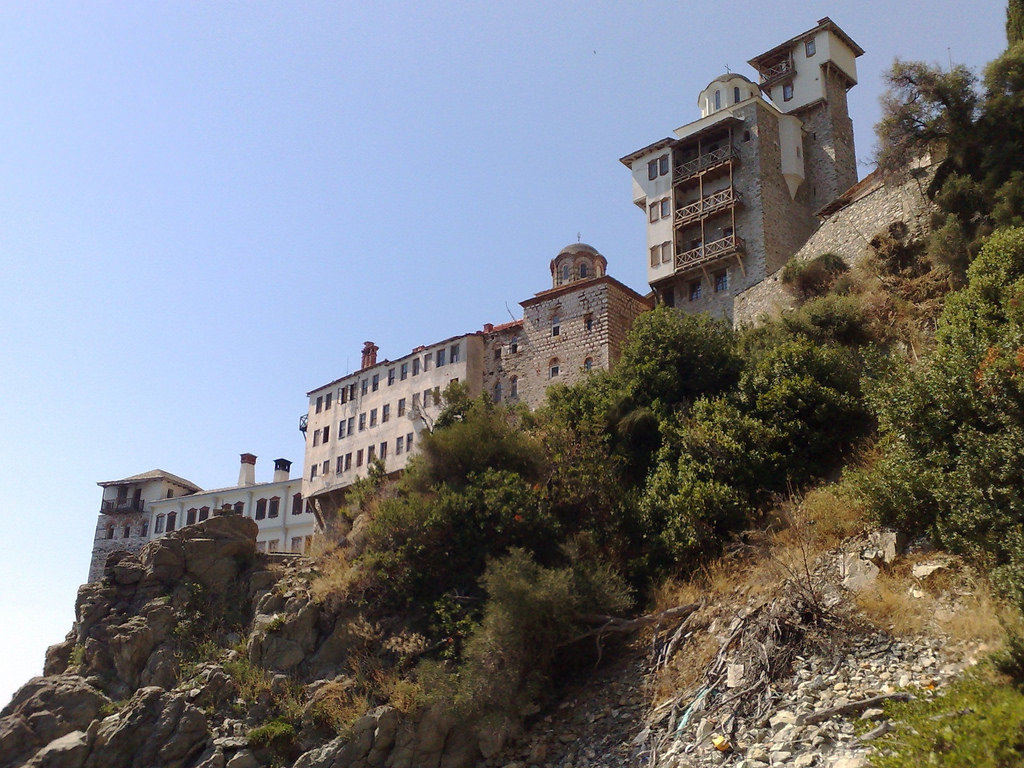 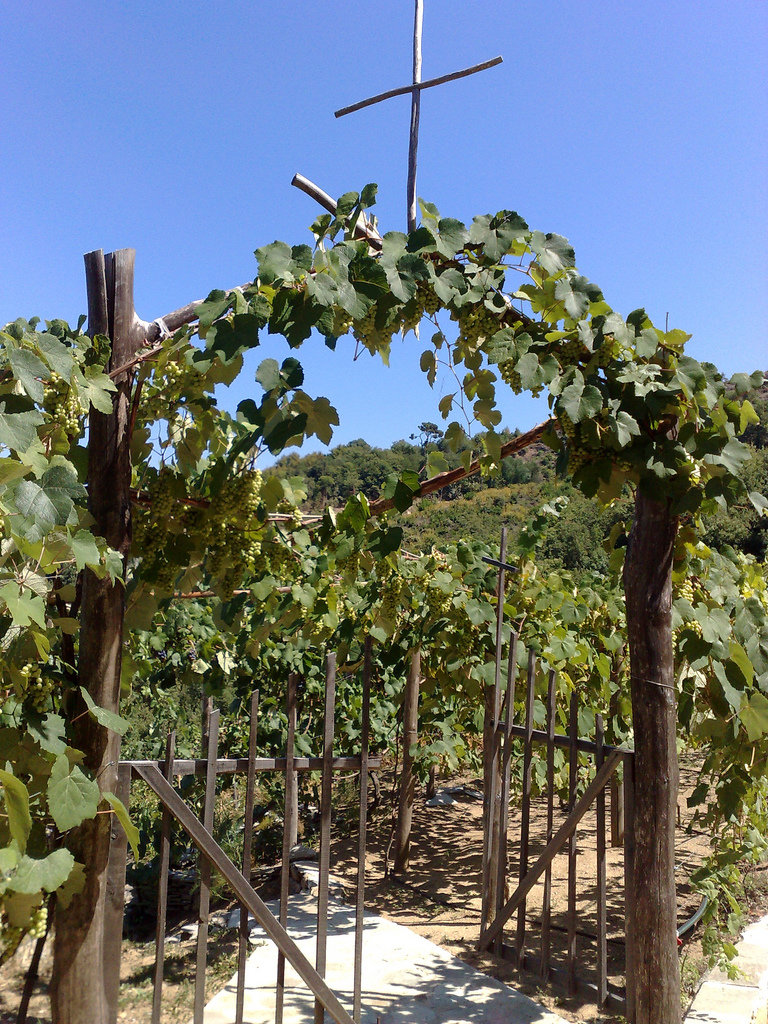 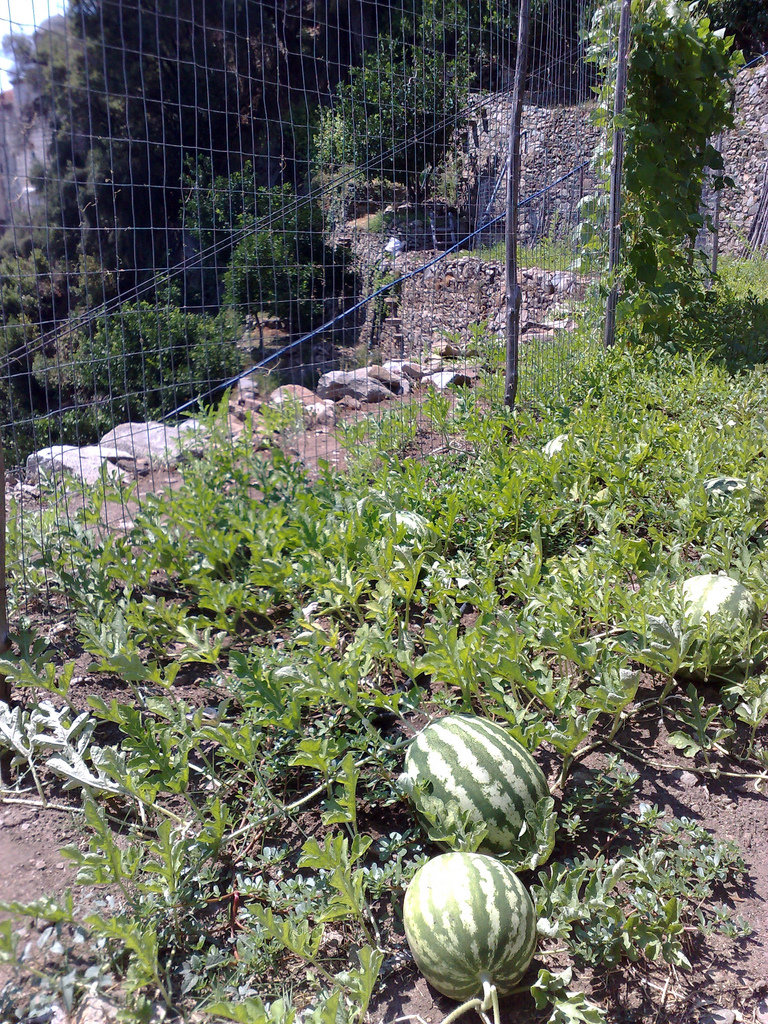 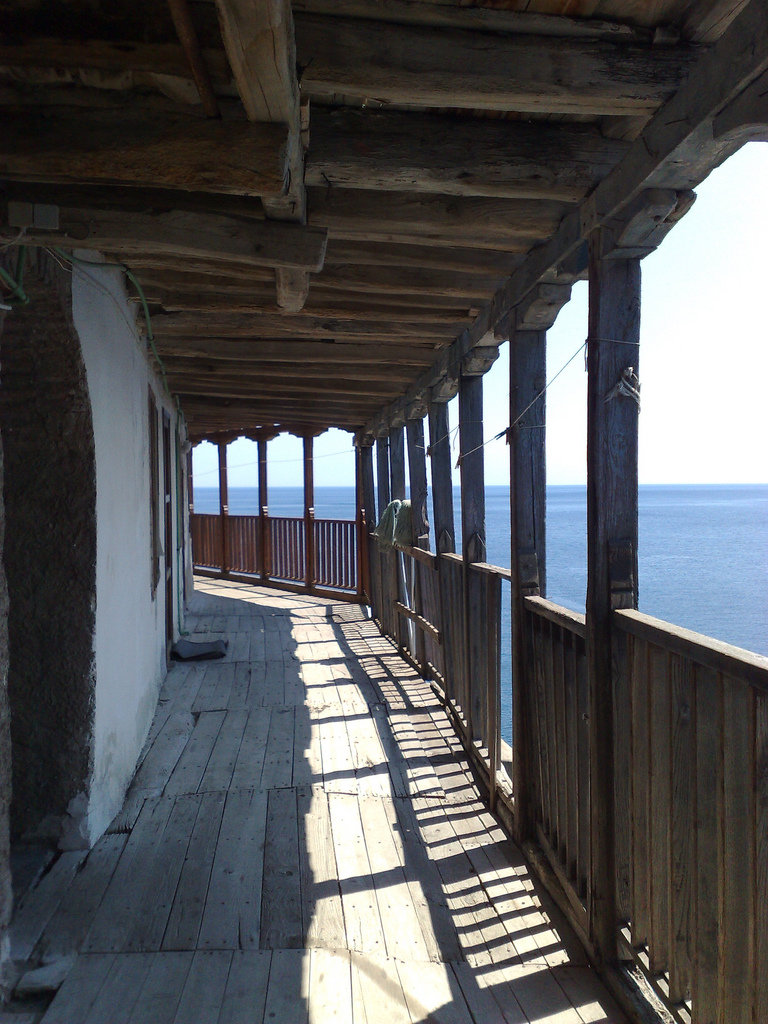