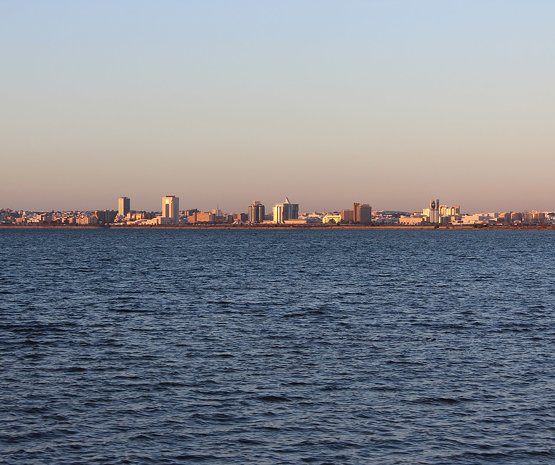 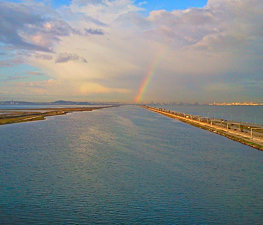 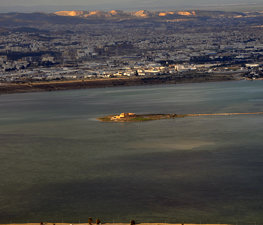 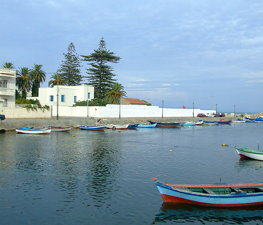 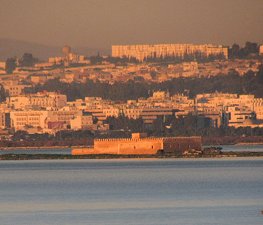 The Lake of Tunis (البحيرة, El Bahira, French: Lac de Tunis) is a natural lagoon located between the Tunisian capital city of Tunis and the Gulf of Tunis (Mediterranean Sea). The lake covers a total of 37 square kilometres, about 14 sq. mi, in contrast to its size its depth is very shallow. It was once the natural harbour of Tunis.

The Tunis-Carthage connection was very important to the Romans, as it meant control over the fertile hinterland. The Romans therefore built a dam through the lake. The dam is used today as an expressway for automobiles and railway connecting Tunis to the harbour, La Goulette, and the coastal cities of Carthage, Sidi Bou Said, and La Marsa. The northern lake includes the island of Chikly, once home to a Spanish stronghold, and now (since 1993) a nature reserve.

Recently, the Tunisian government and Sama Dubai of the UAE (led by Dubai Governor Mohammed bin Rashid Al Maktoum) have joint-ventured an investment agreement to develop the southern shore of the lake into a new commercial, residential and touristic center in Tunisia and the Mediterranean. Total costs of the investment, considered the biggest in Tunisia's history, will be around $18 billion USD. The project should be ready in the next 10 to 15 years.

Tips & Hints
Arrange By:
Popular first New first
There are no tips nor hints for Lake of Tunis yet. Maybe be you will be the first one to post useful information for fellow travellers? :)
8.1/10
7,384 people have been here
I've been here
Add to wishlist 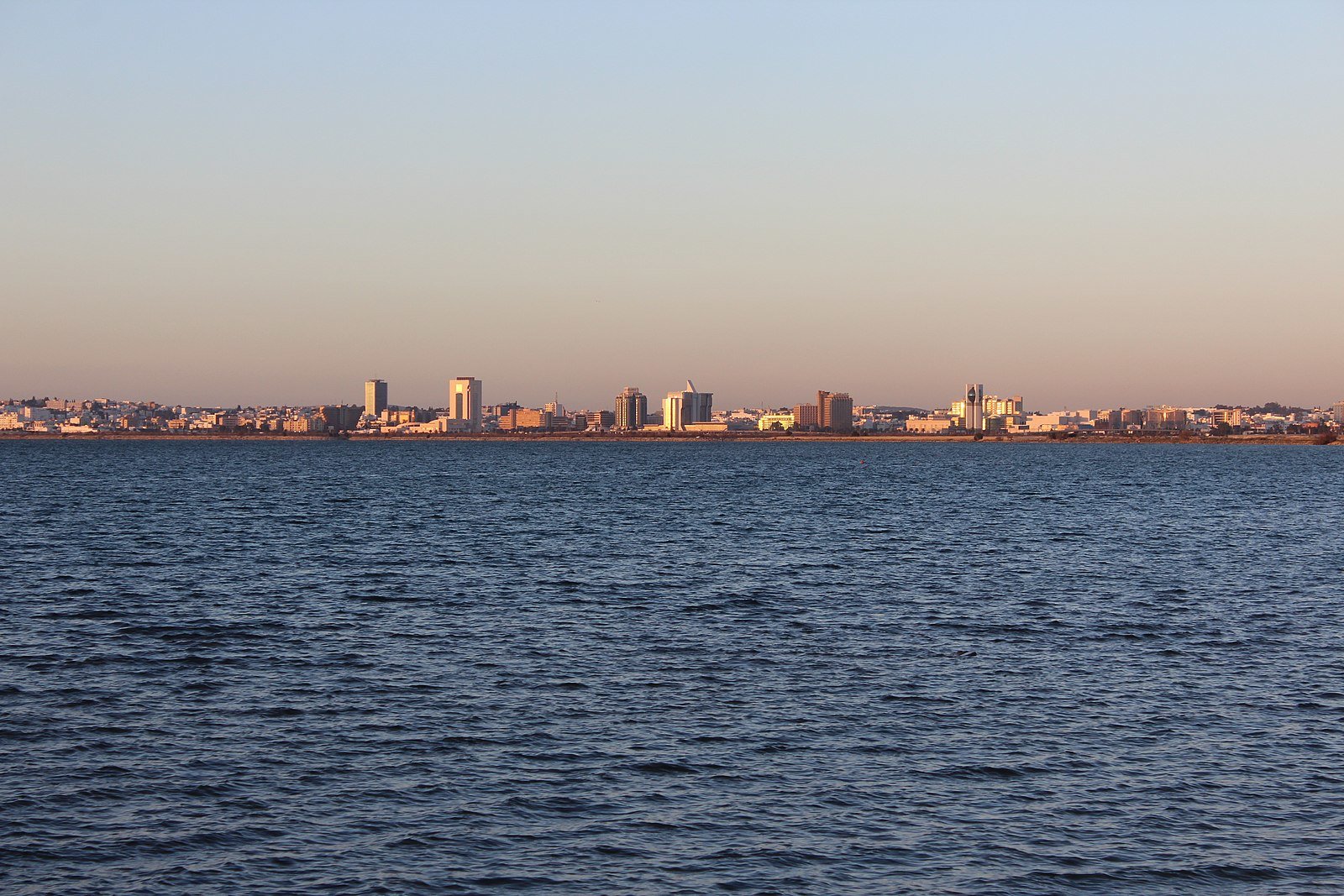 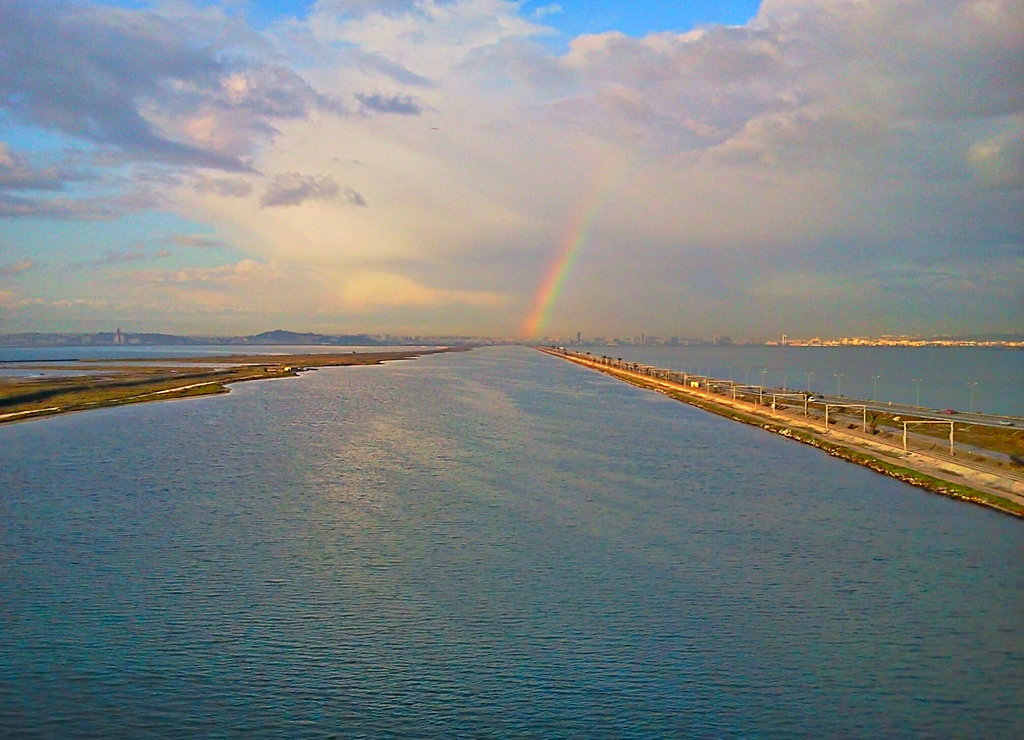 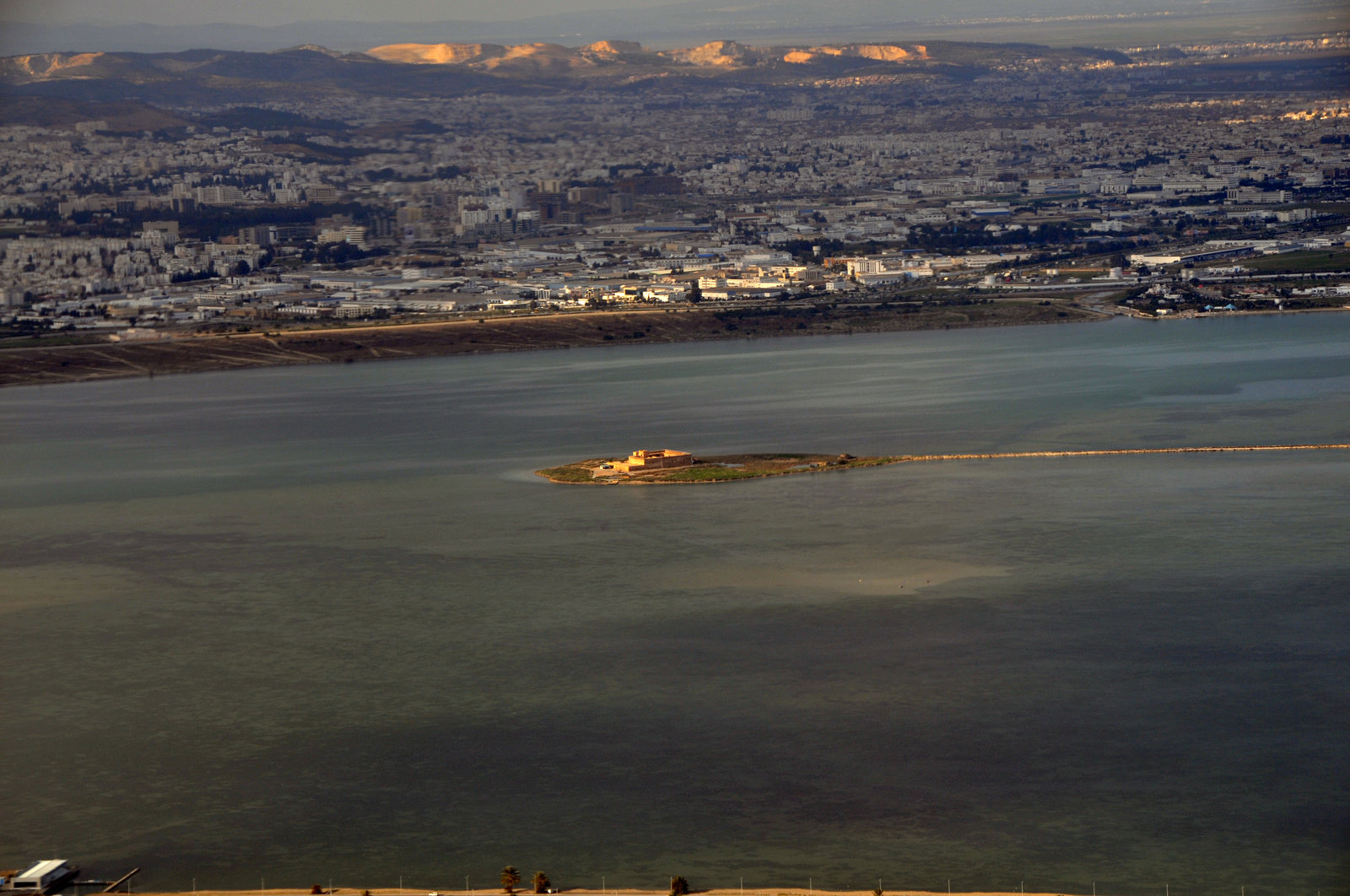 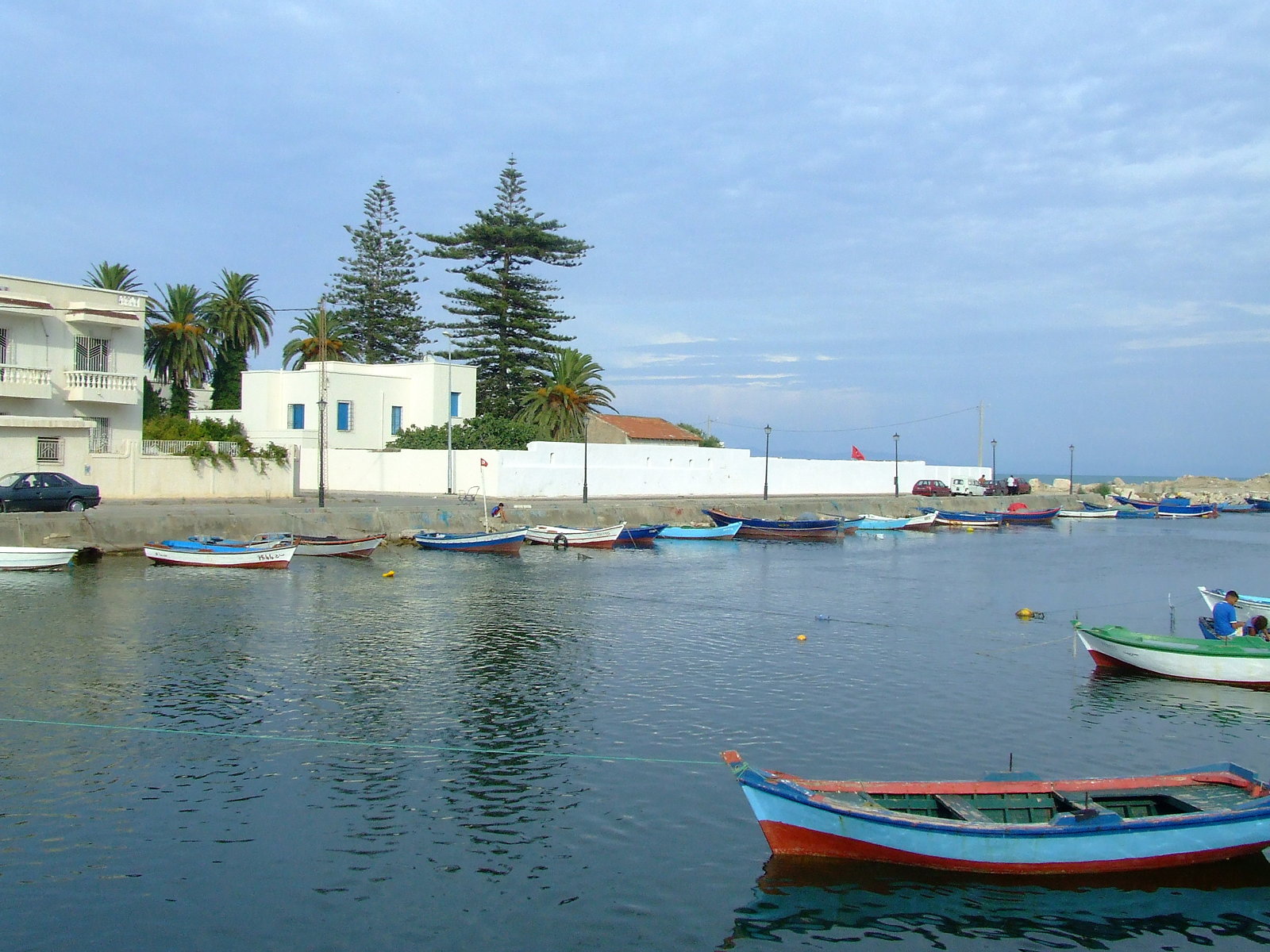 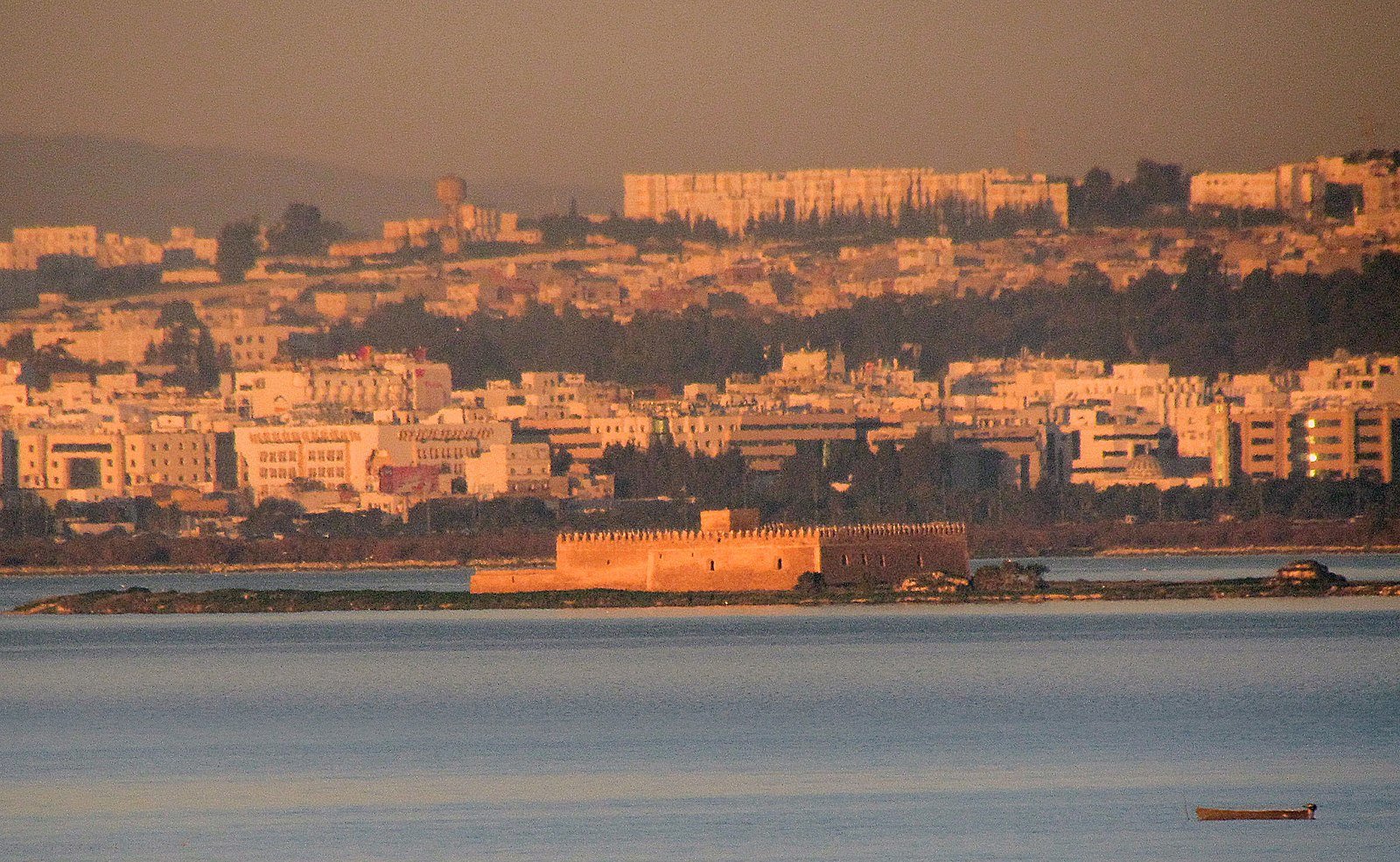 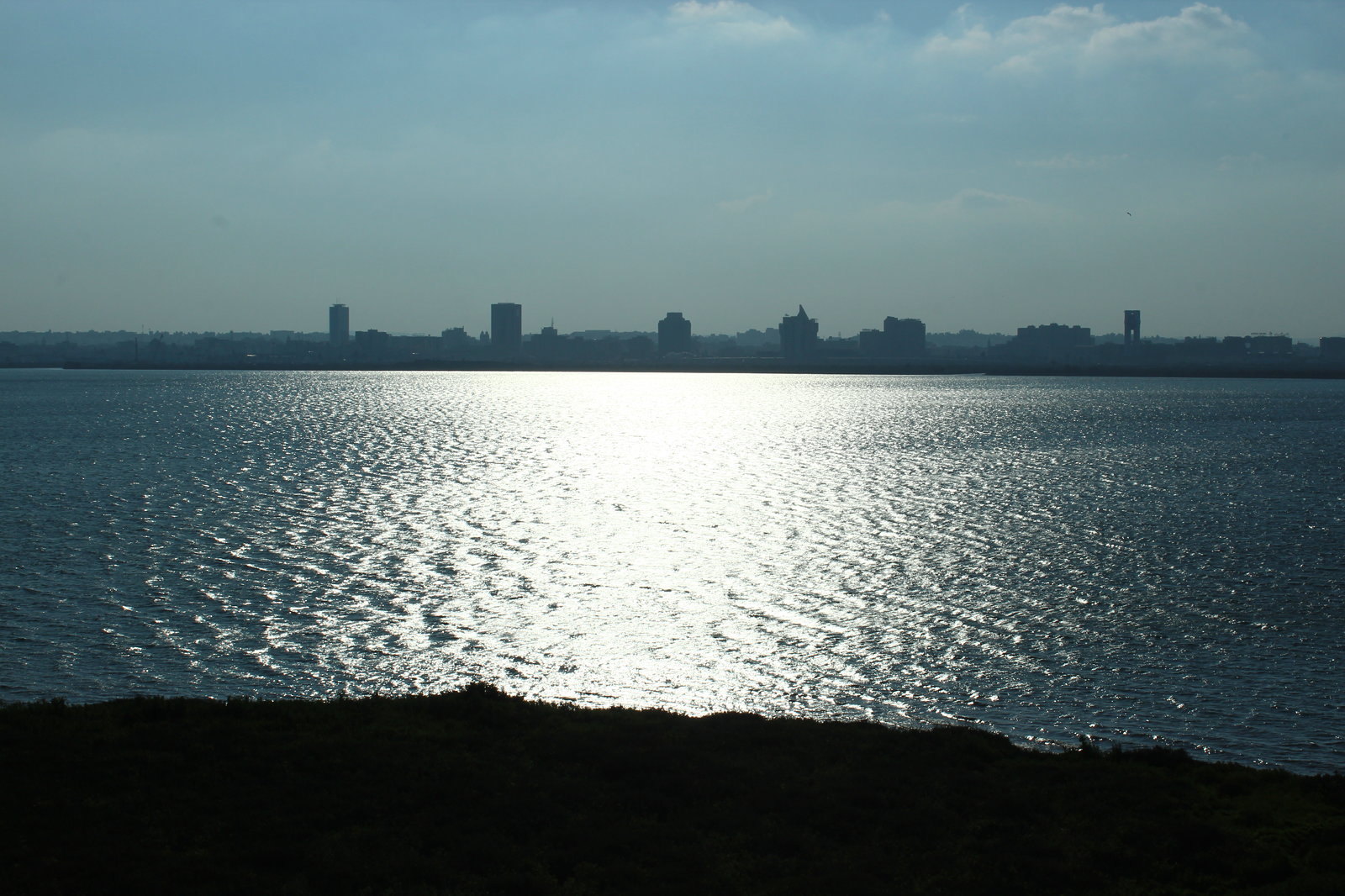 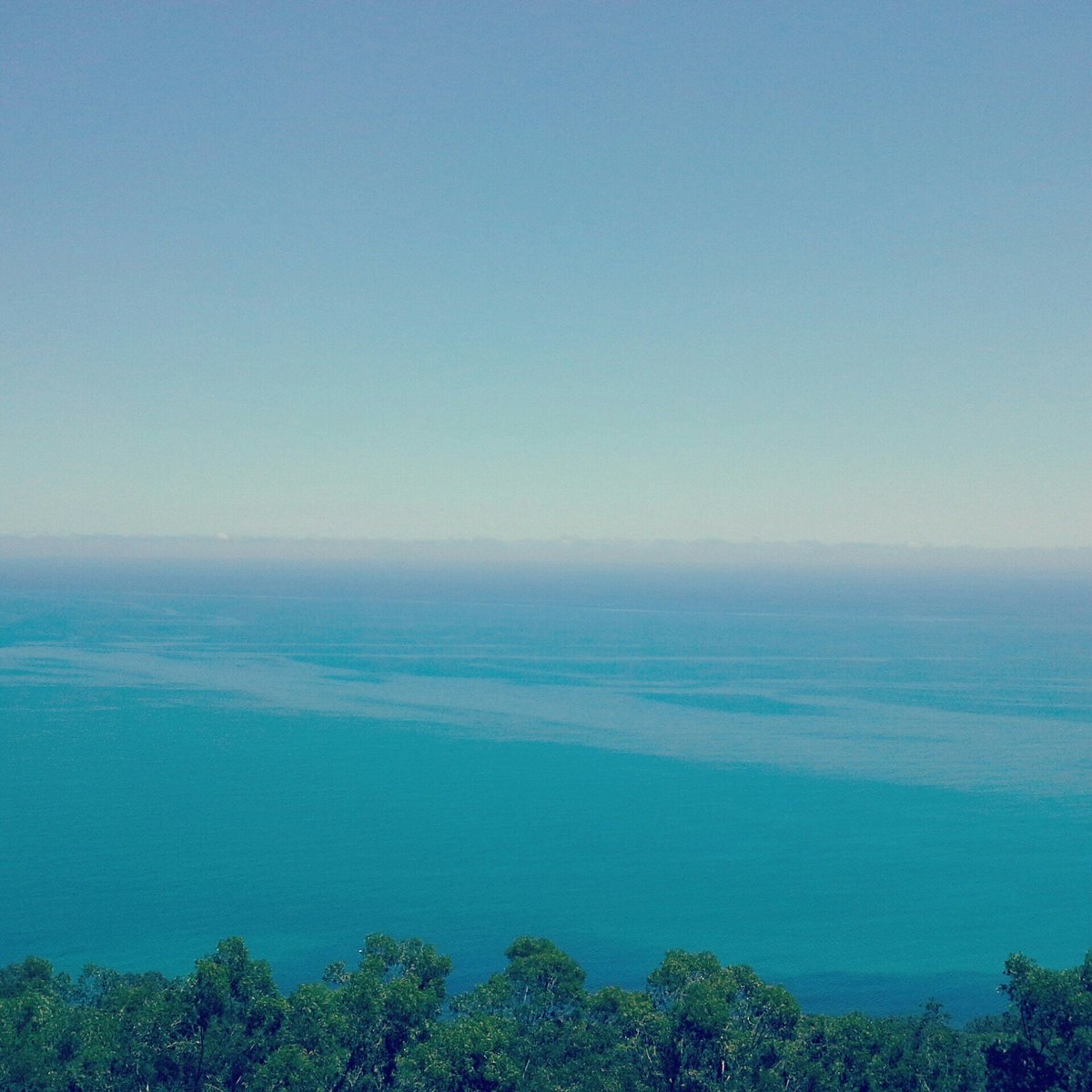 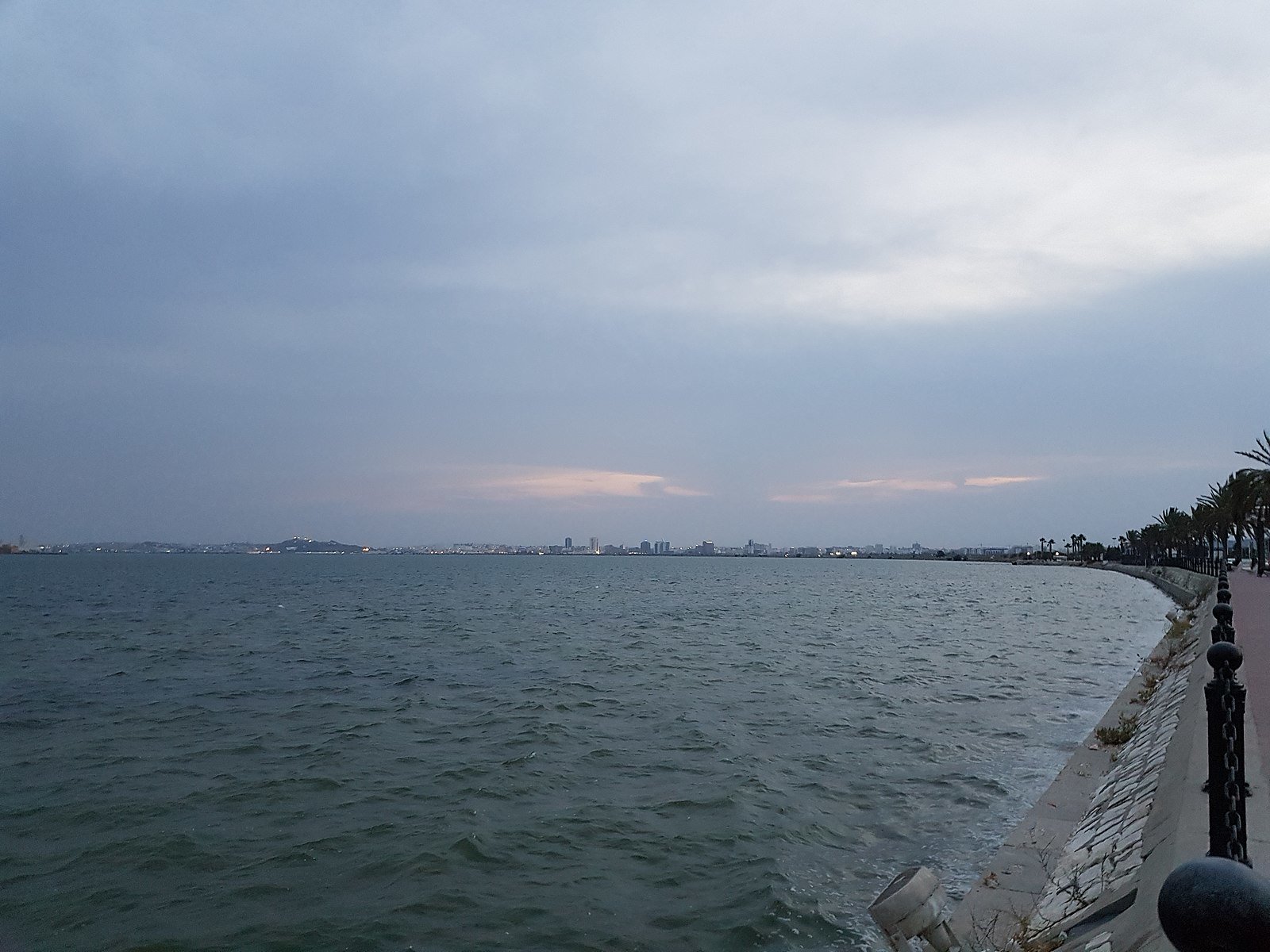 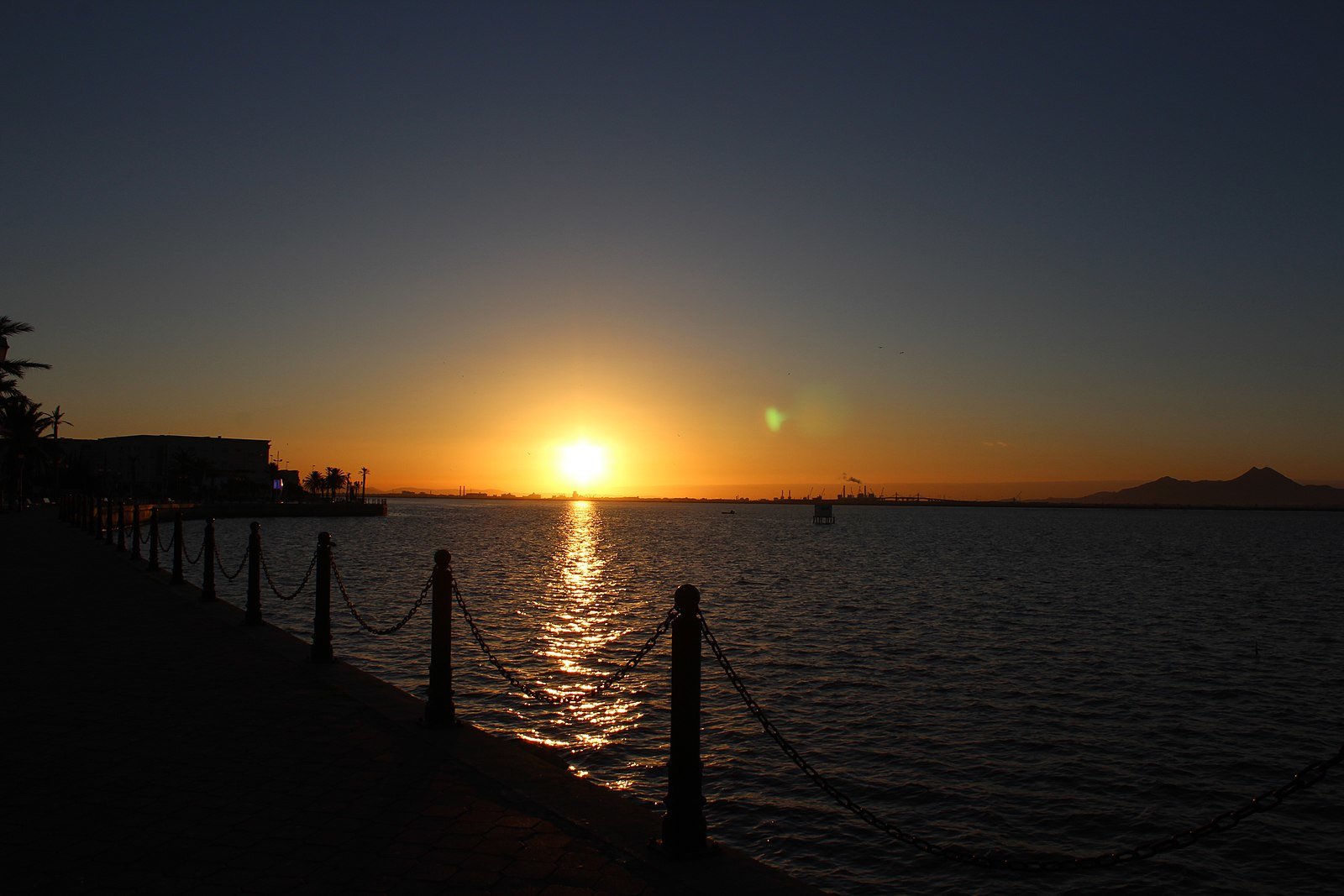 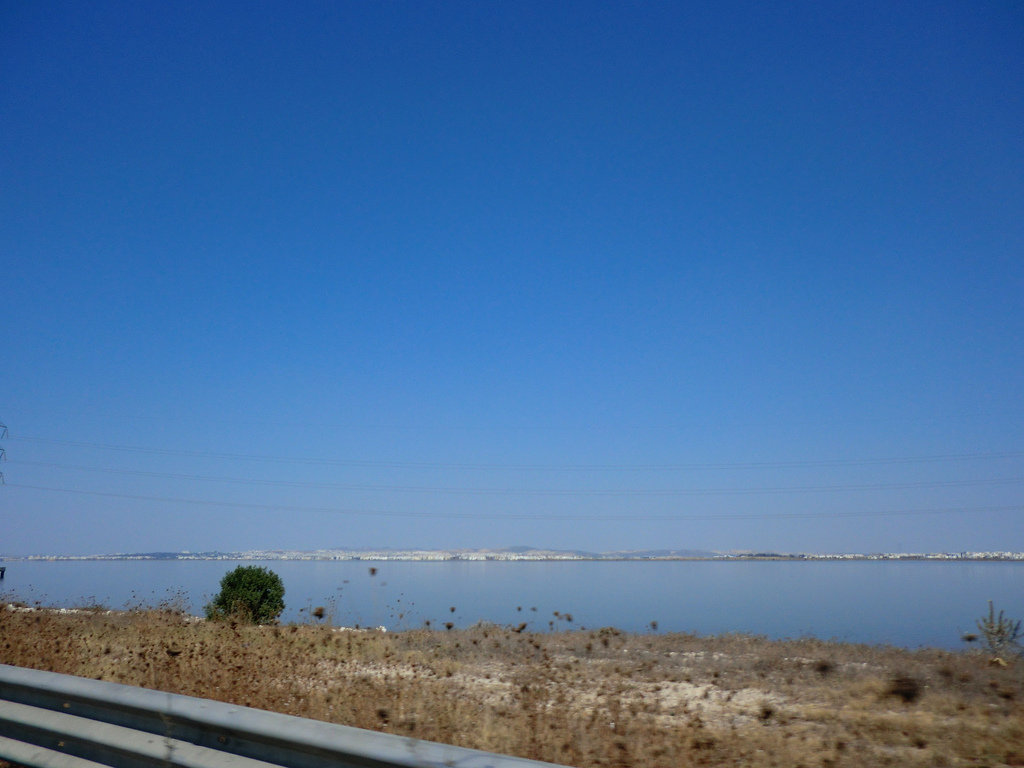 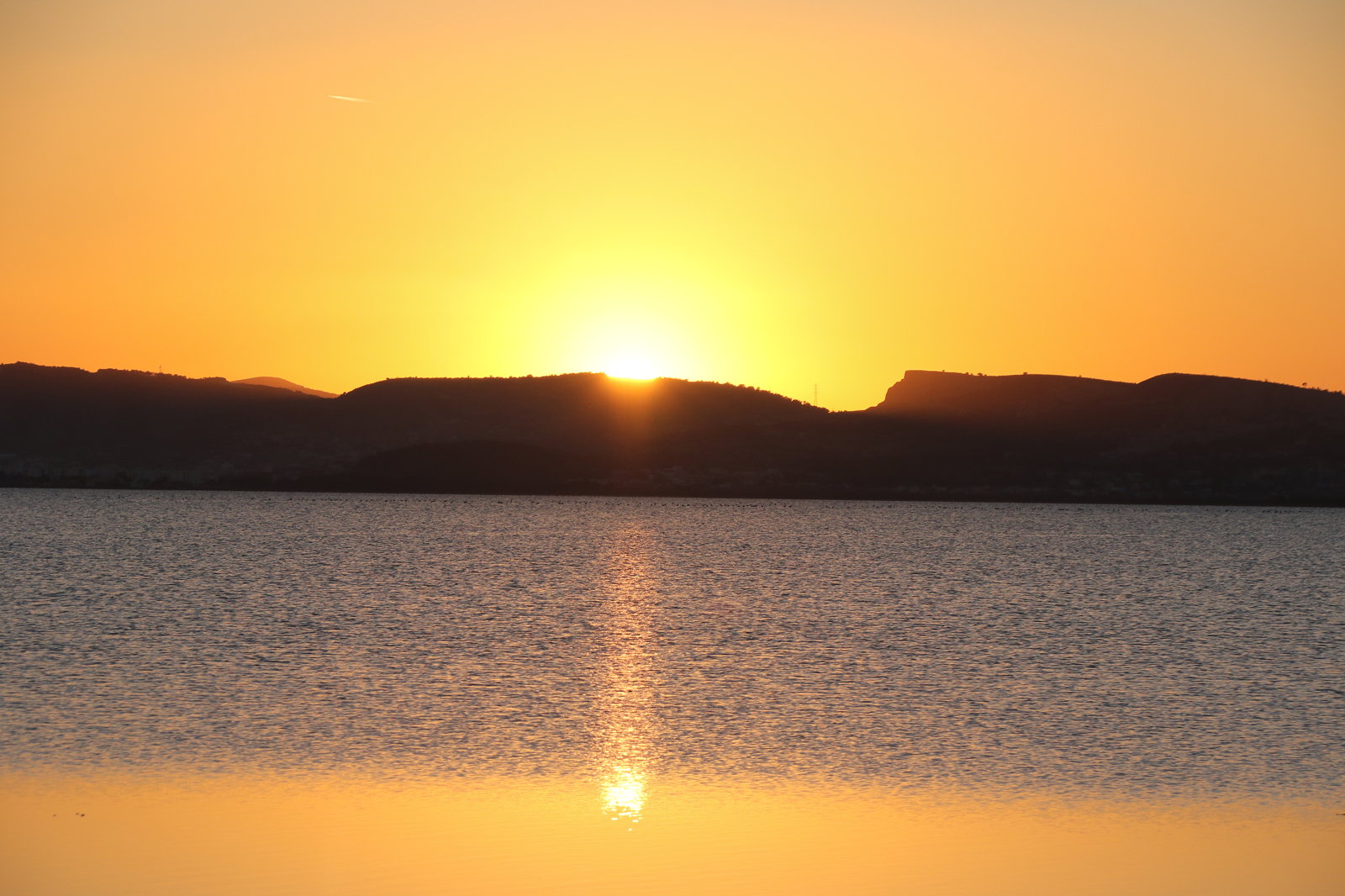 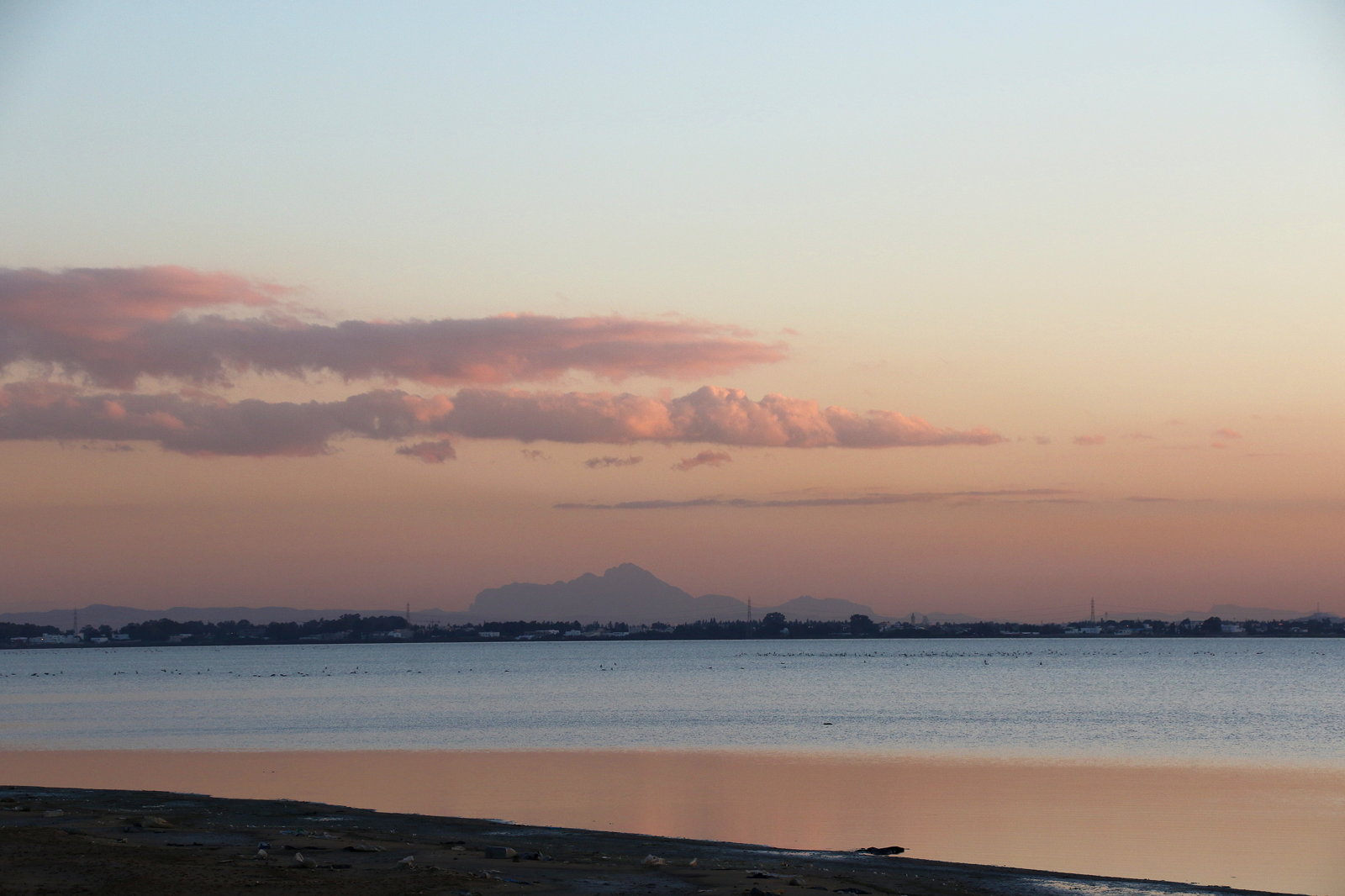 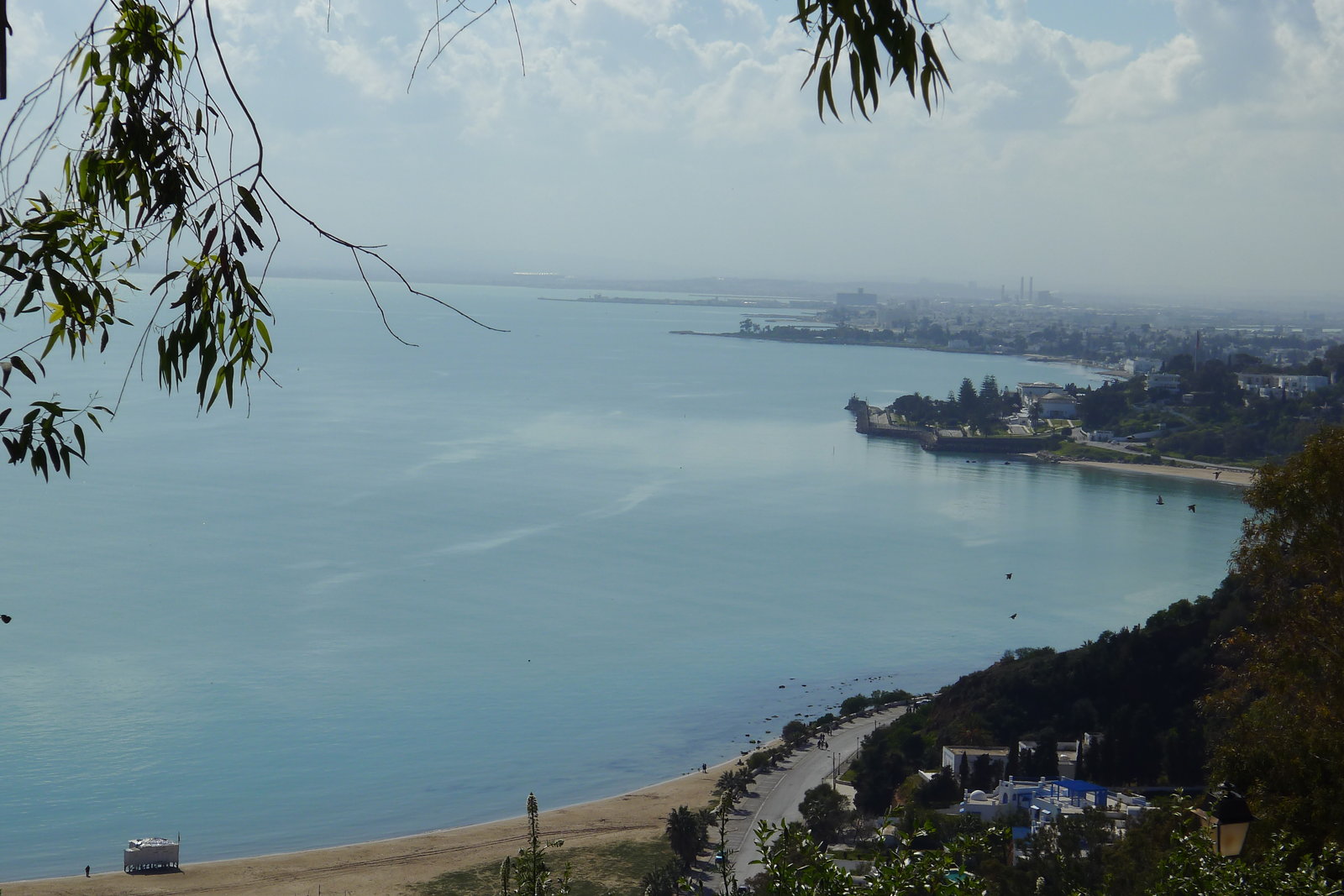 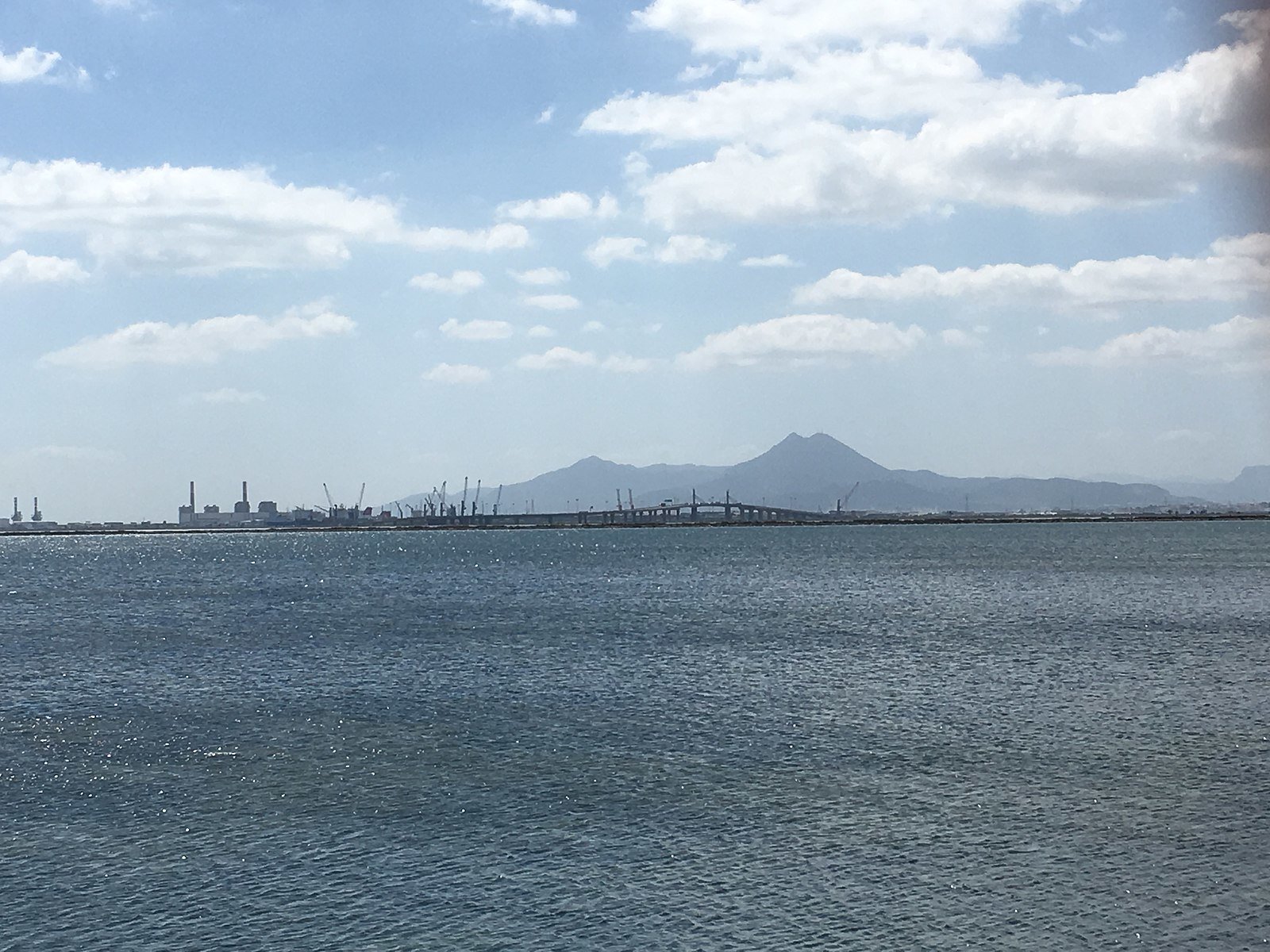 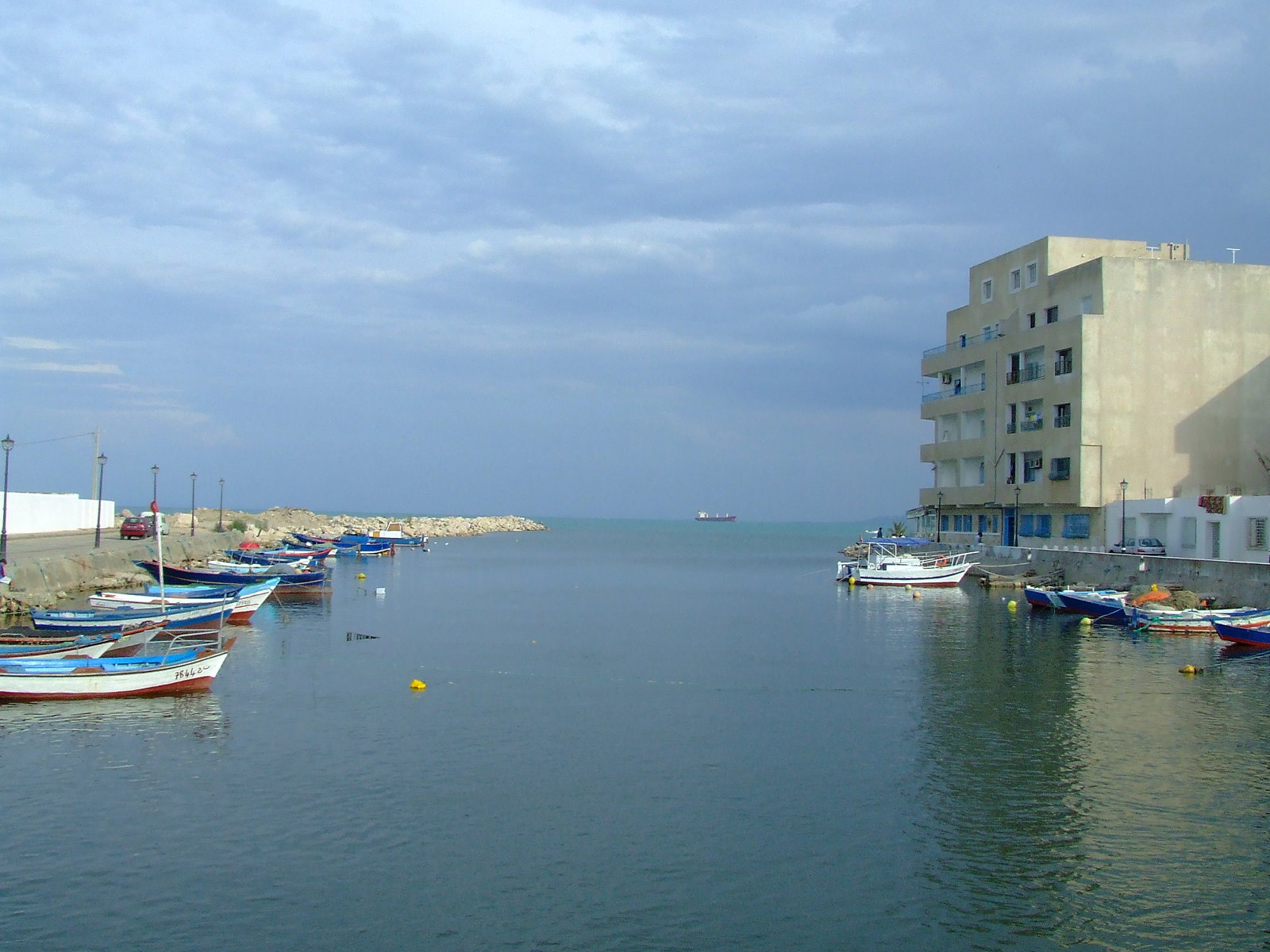 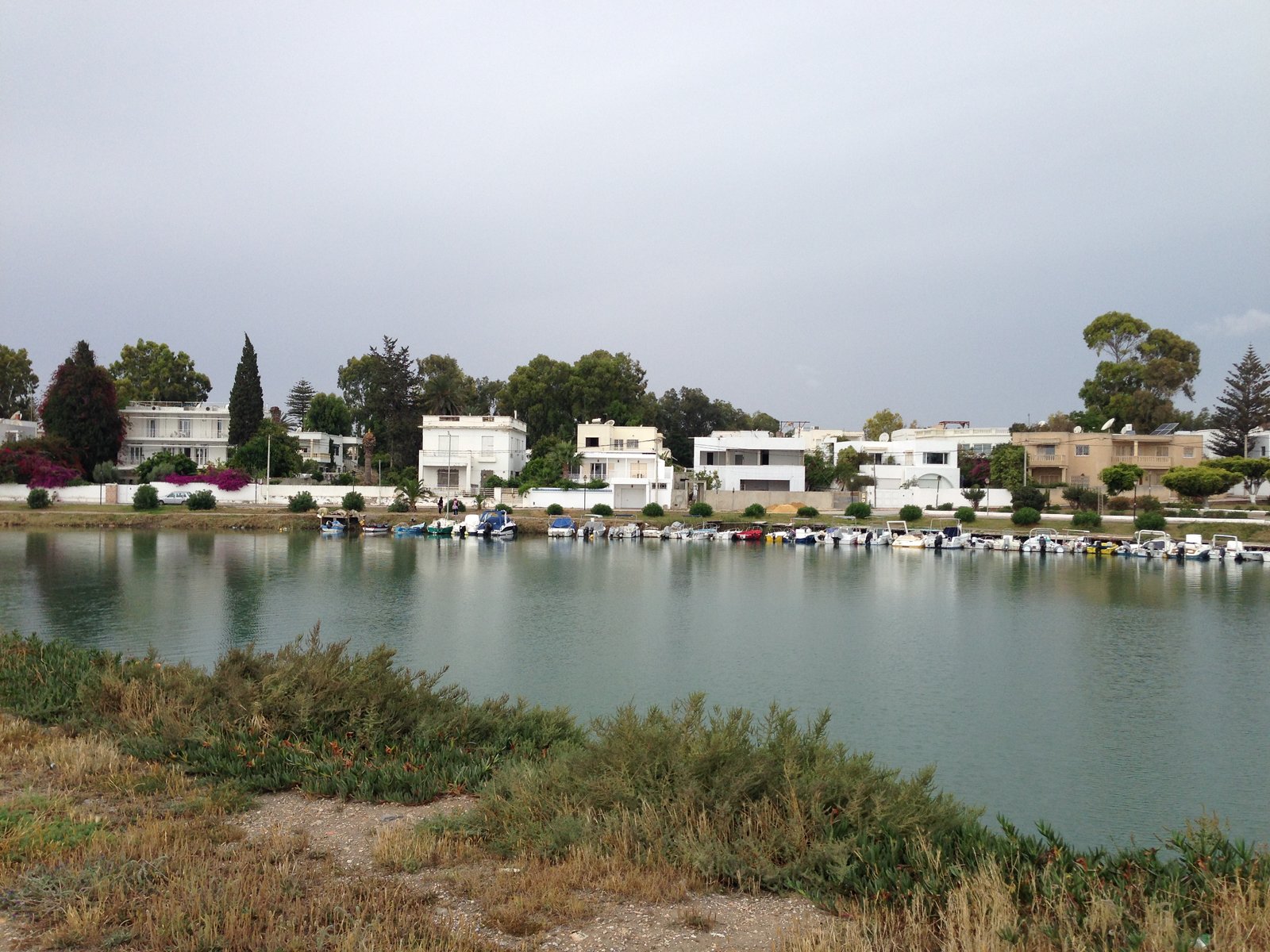 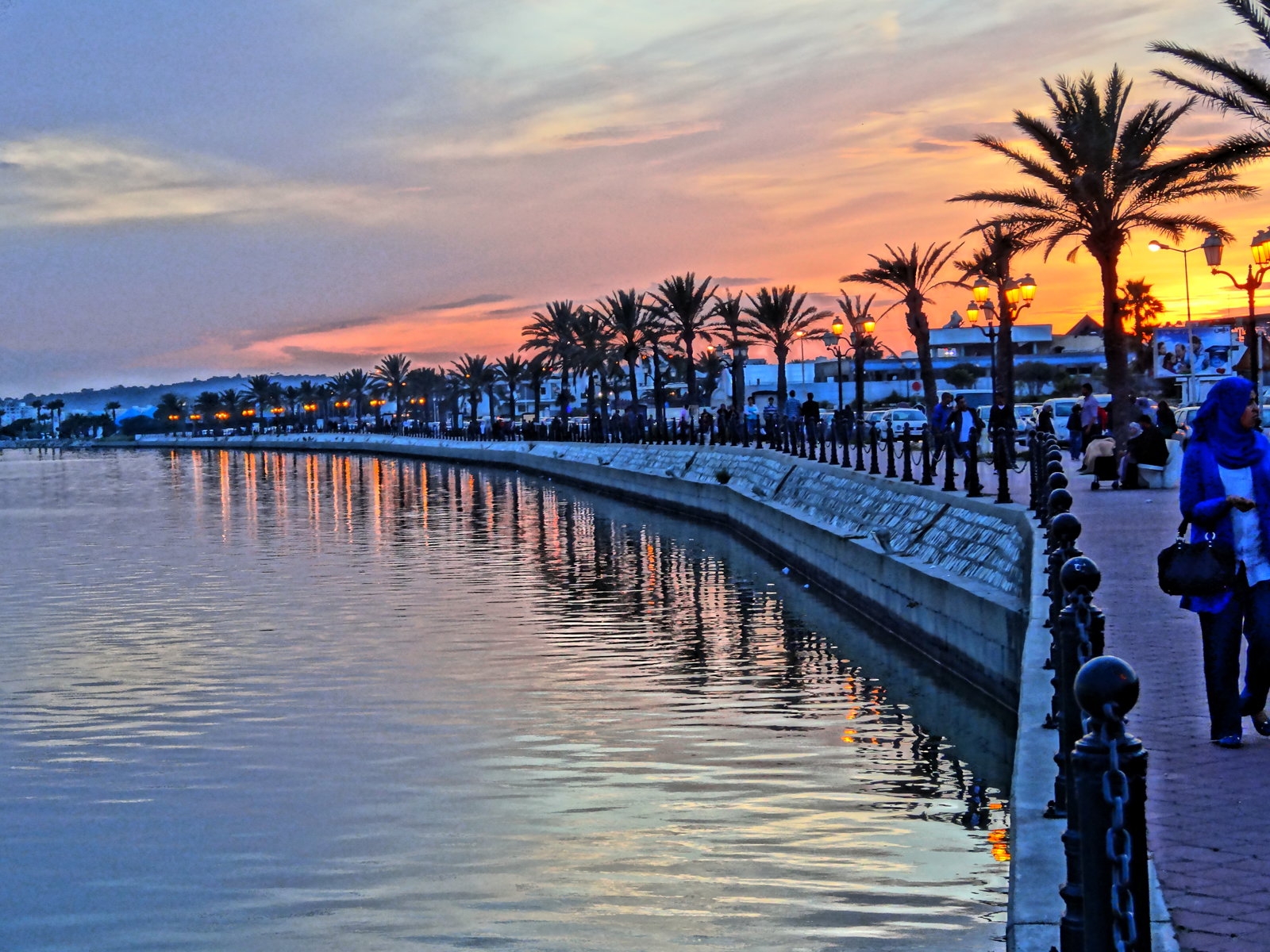 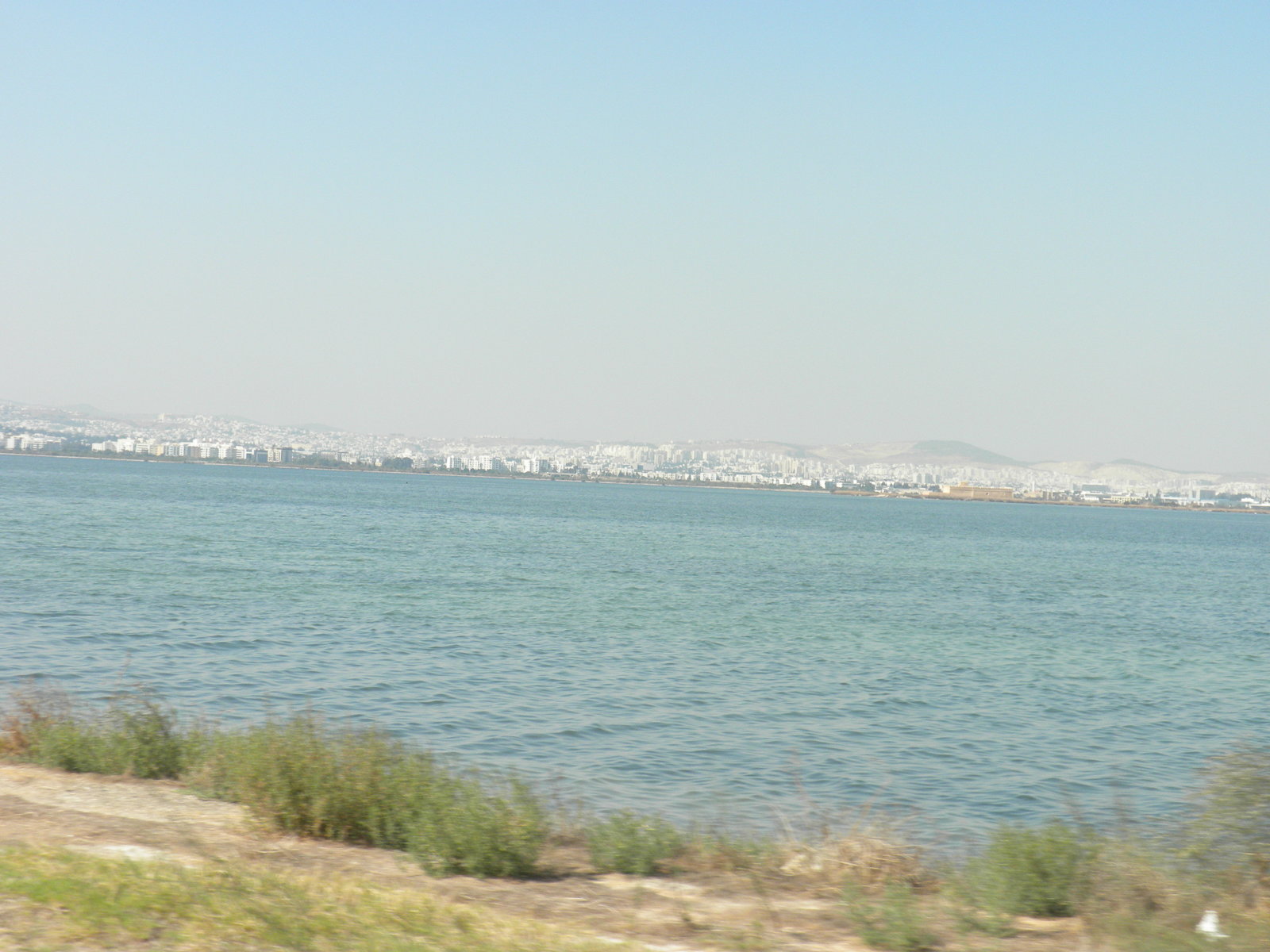