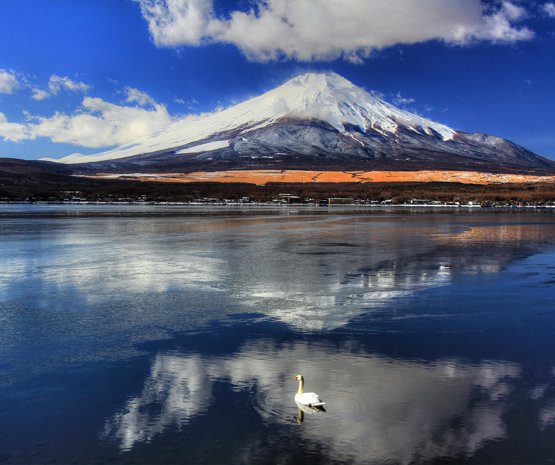 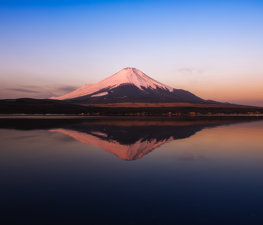 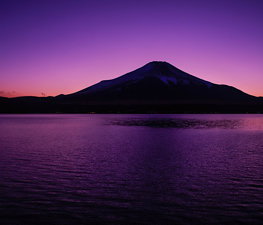 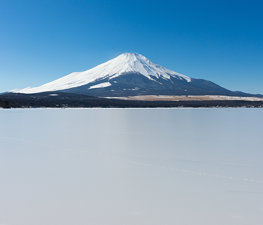 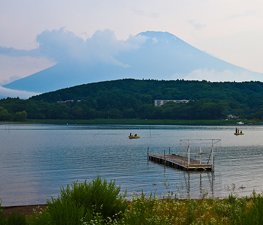 Lake Yamanaka (山中湖, Yamanaka-ko) is located in the village of Yamanakako in Yamanashi Prefecture near Mount Fuji, Japan.

Carp, dace and smelt were introduced to the lake in the Meiji period, although early efforts to introduce sockeye salmon were not successful. In more recent years, introduced exotics such as black bass and bluegill have increasingly displaced native species. In terms of plant life, a variety of marimo was discovered in the lake in 1956.

The lake is a popular recreational site for boating, fishing, water-skiing, windsurfing, sightseeing and swimming. If the wind comes from the west, the lake provides a smooth lift for paragliding at Mount Myōjinyama. There are also small cabins and sites available for camping. The lake is within the borders of the (Fuji-Hakone-Izu National Park).

In 2013 the lake was added to the World Heritage List as part of the Fujisan Cultural Site.

Early in the morning, when traffic is light on the Tōmei and Chūō Expressways, traveling between Tokyo and Lake Yamanaka takes an hour. The traffic becomes heavy later in the day, and the trip takes correspondingly longer. Japan National Route 138 and Japan National Route 413 run along the shores of the lake. Bus services are available from Fujisan Station (Fujikyuko Line), JR Gotemba Station (JR Gotemba Line), and JR Mishima Station (JR Shinkansen). Highway bus services are also available from Shinjuku Station (Tokyo).

Ann Scantlebury
Get the giant swan boat across the lake.

Max Hsu
Great view, feel peace when stay beside it.

Fuji Five Lakes (富士五湖, fujigoko) is the name of the area located

山中湖 パノラマ台 is a tourist attraction, one of the Scenic Lookouts in Yam

Fuji-Q Highland (富士急ハイランド) is an amusement park in Fujiyoshida, Ya

Lake Kawaguchi (河口湖, Kawaguchi-ko) is located in the border of the t 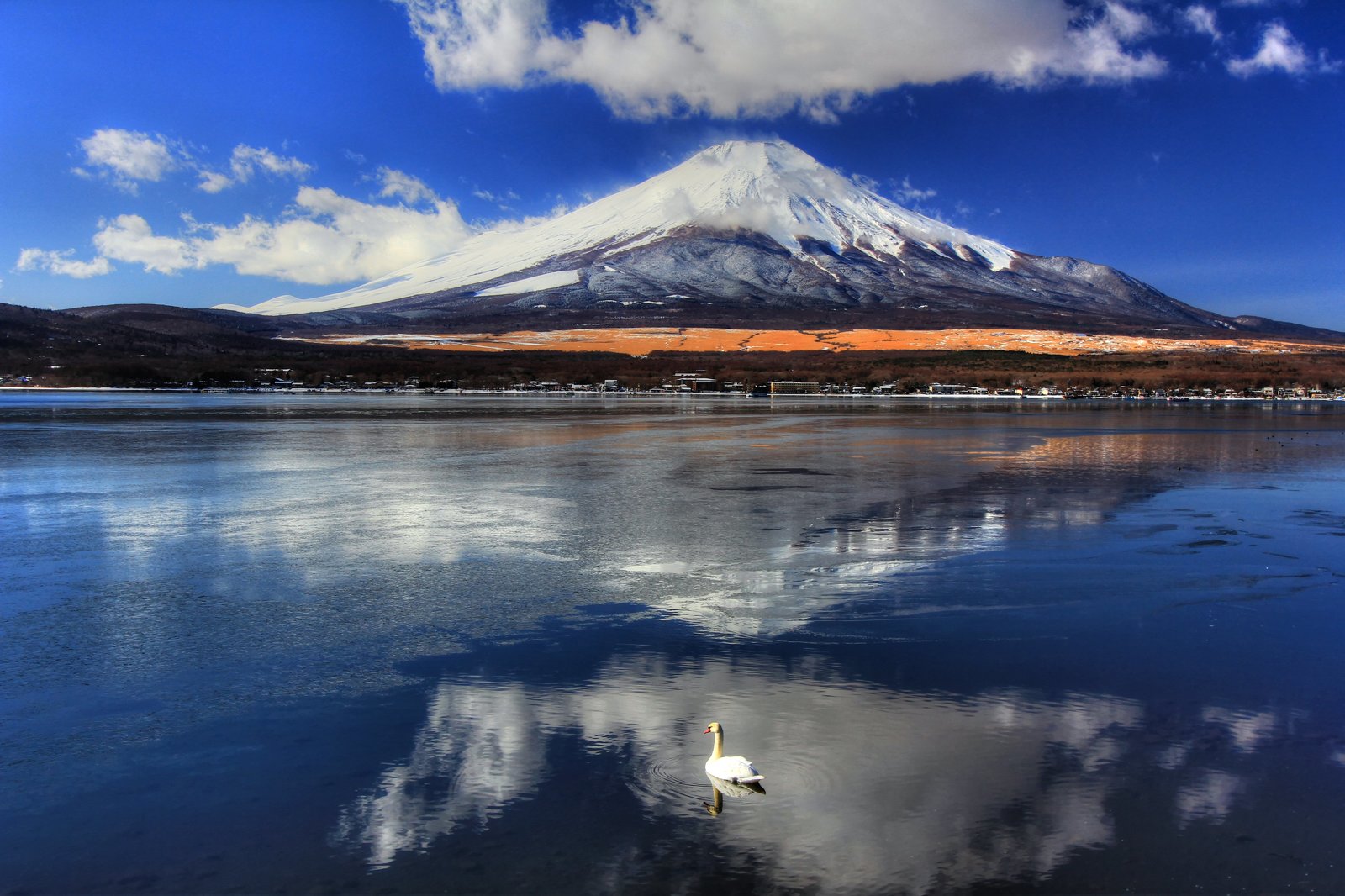 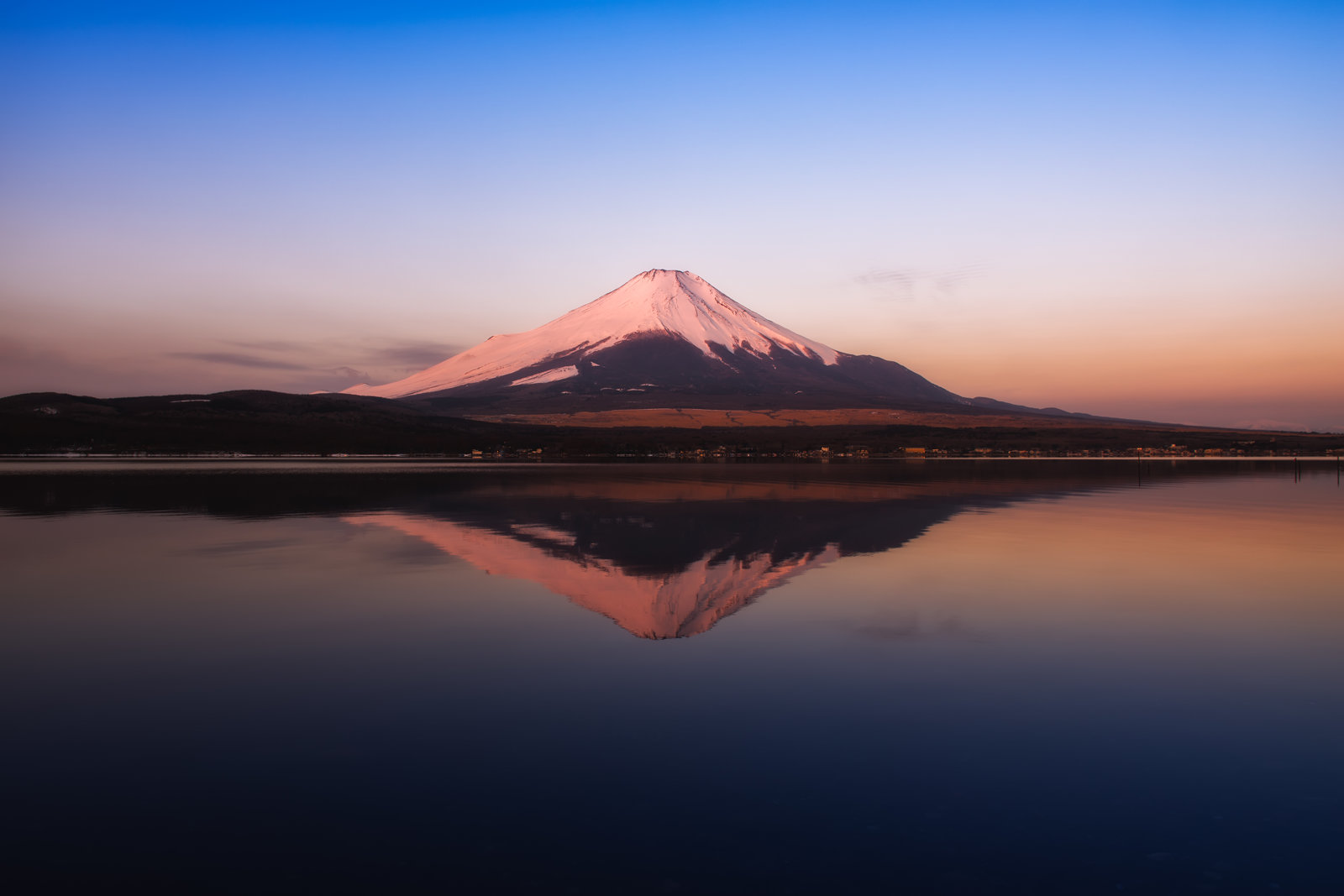 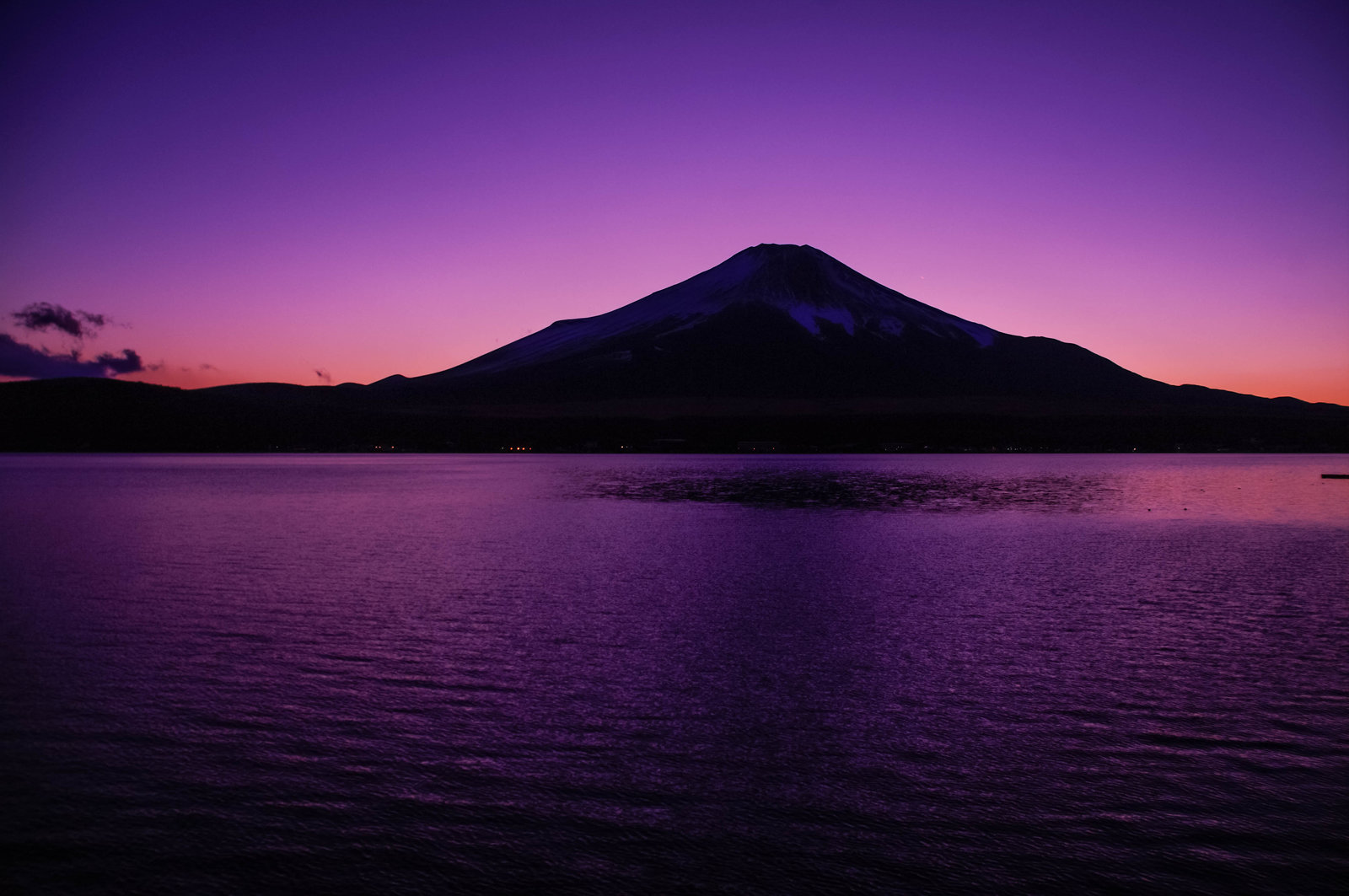 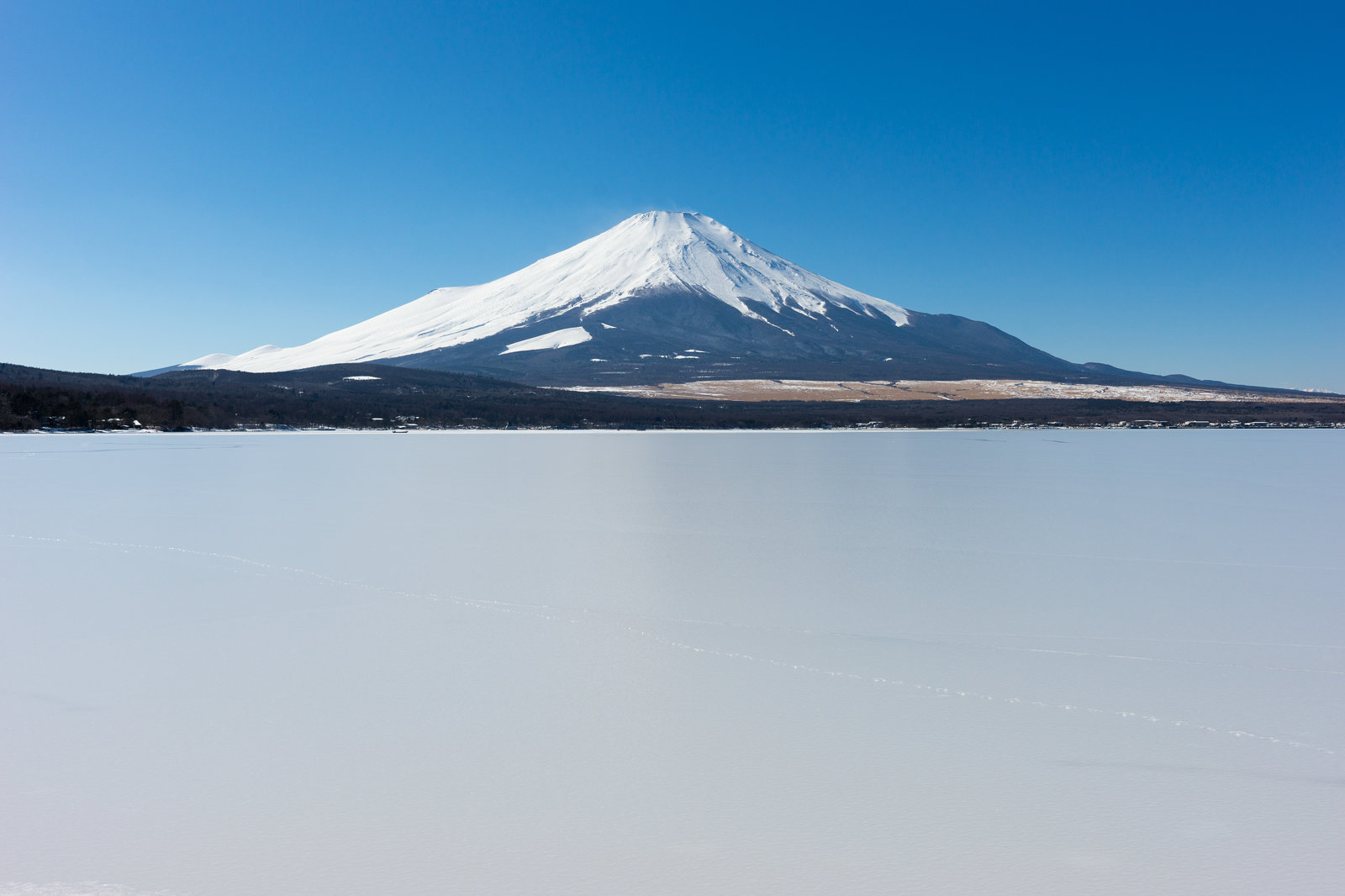 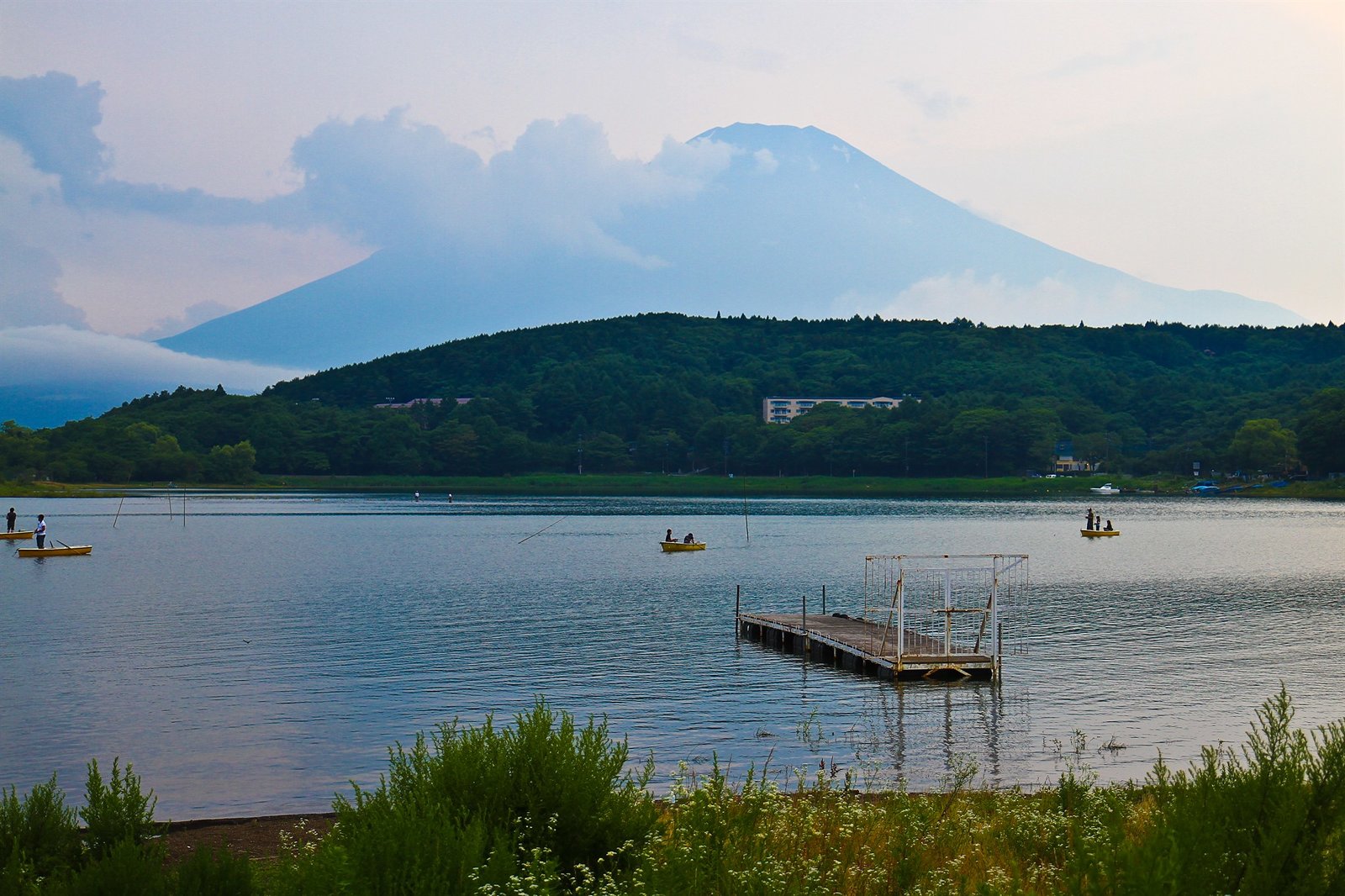 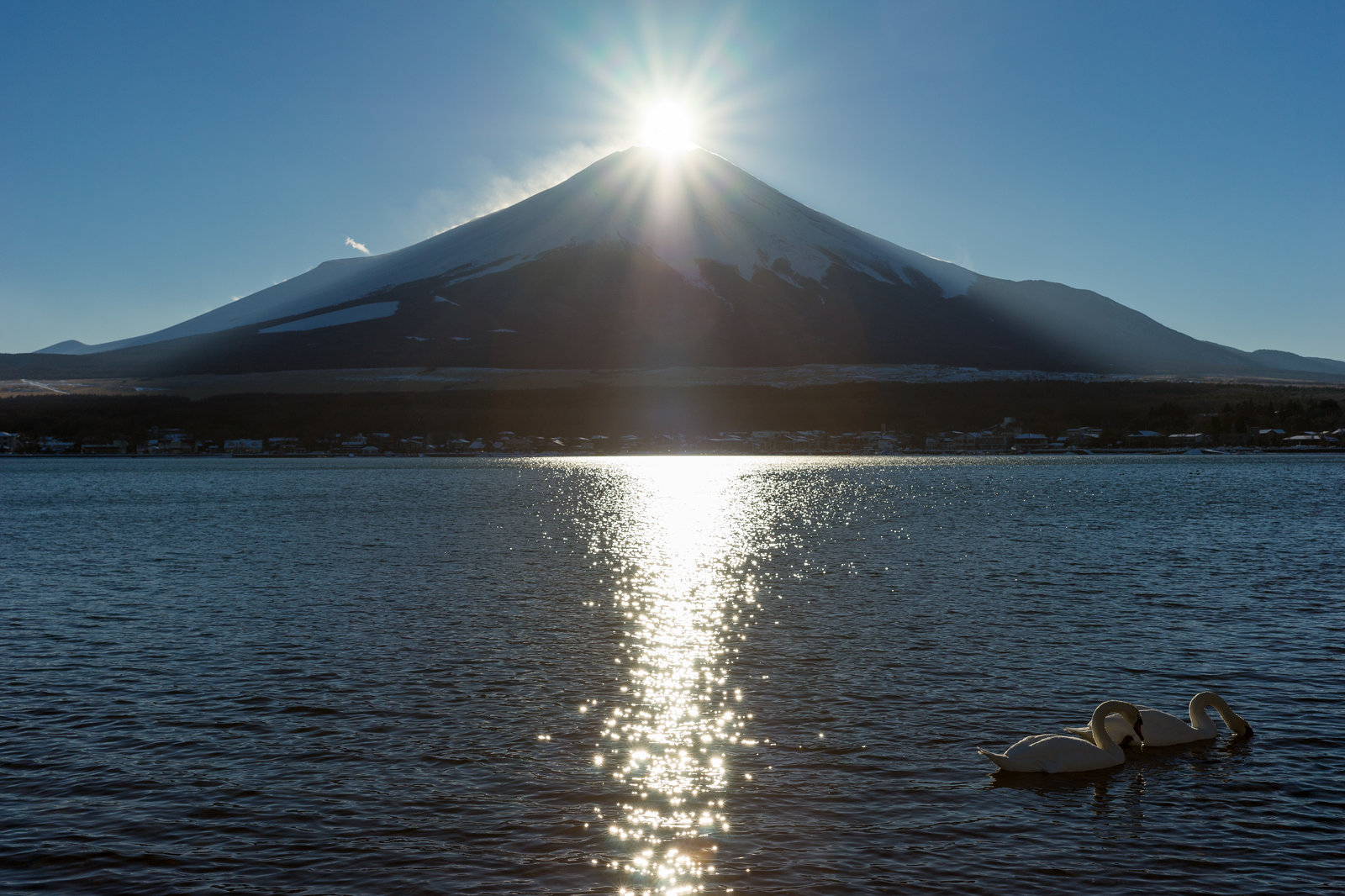 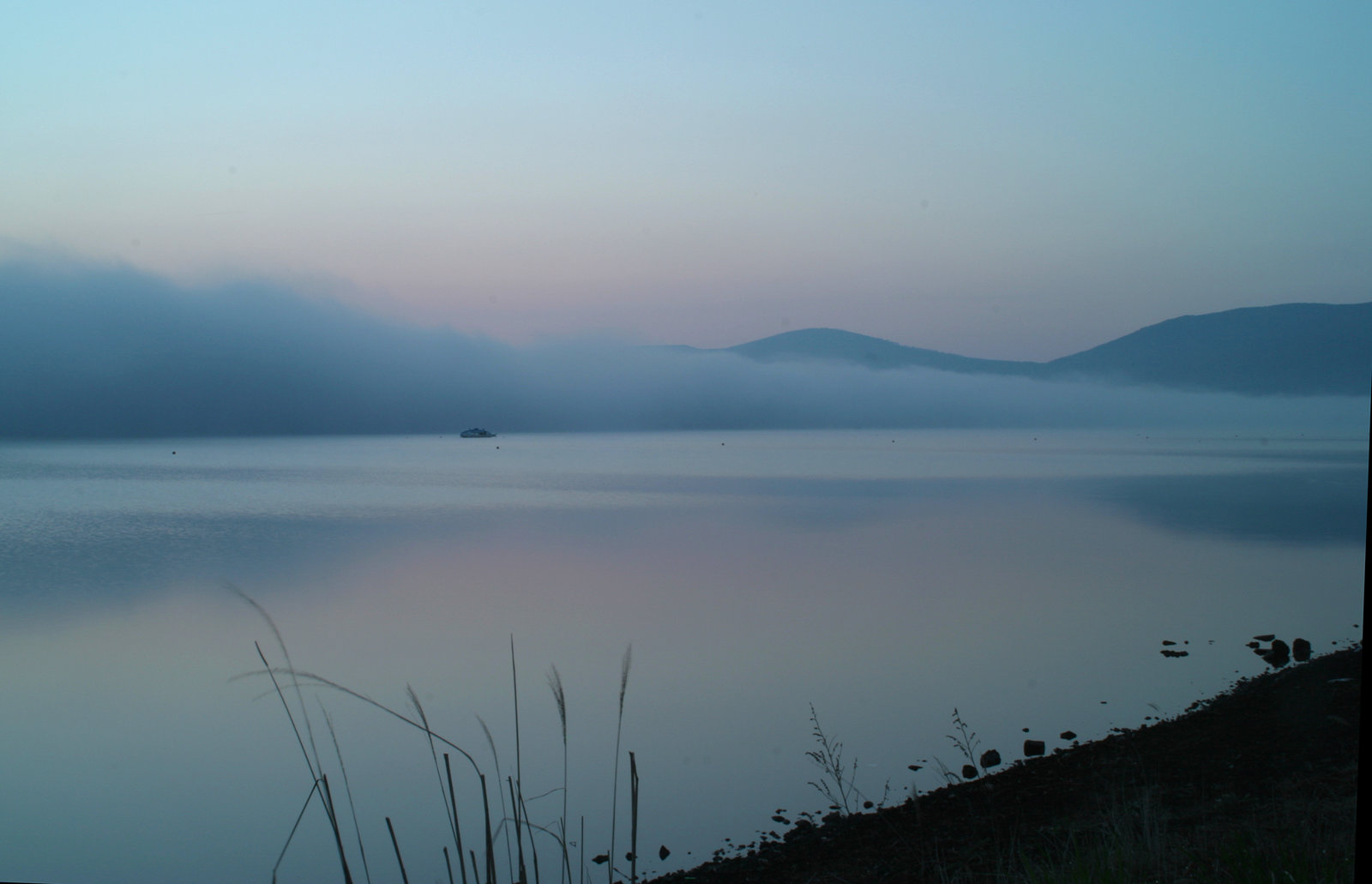 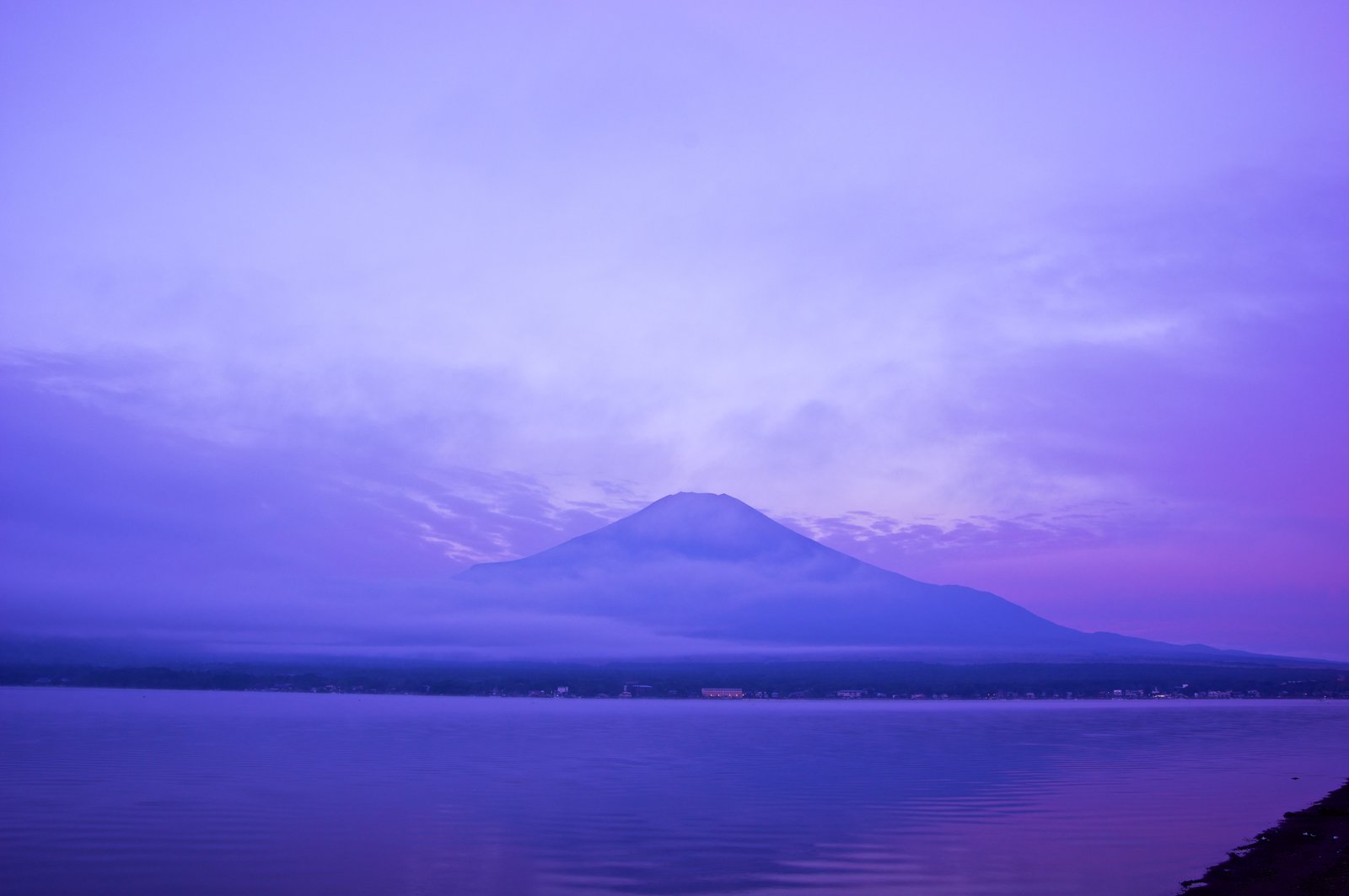 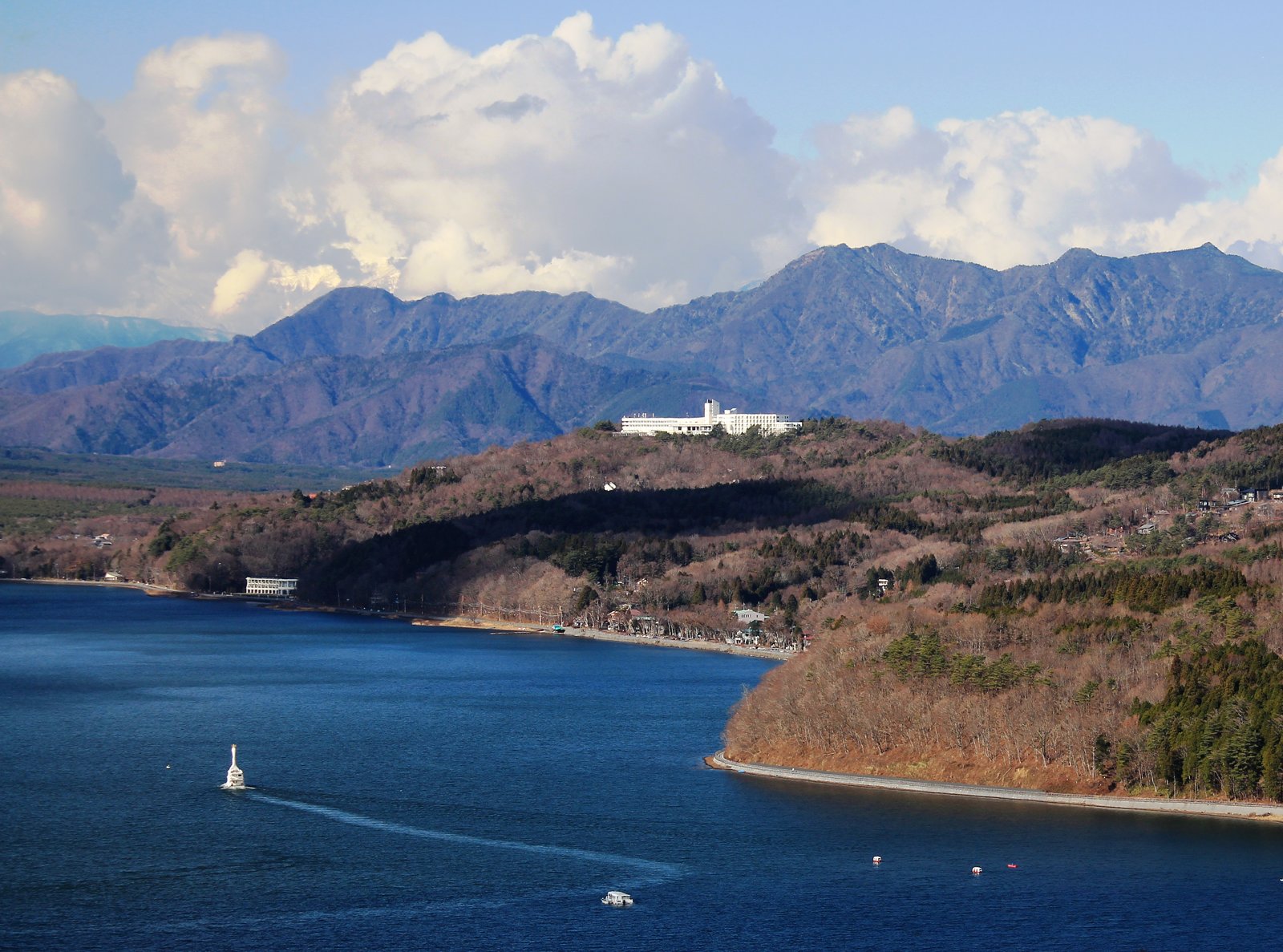 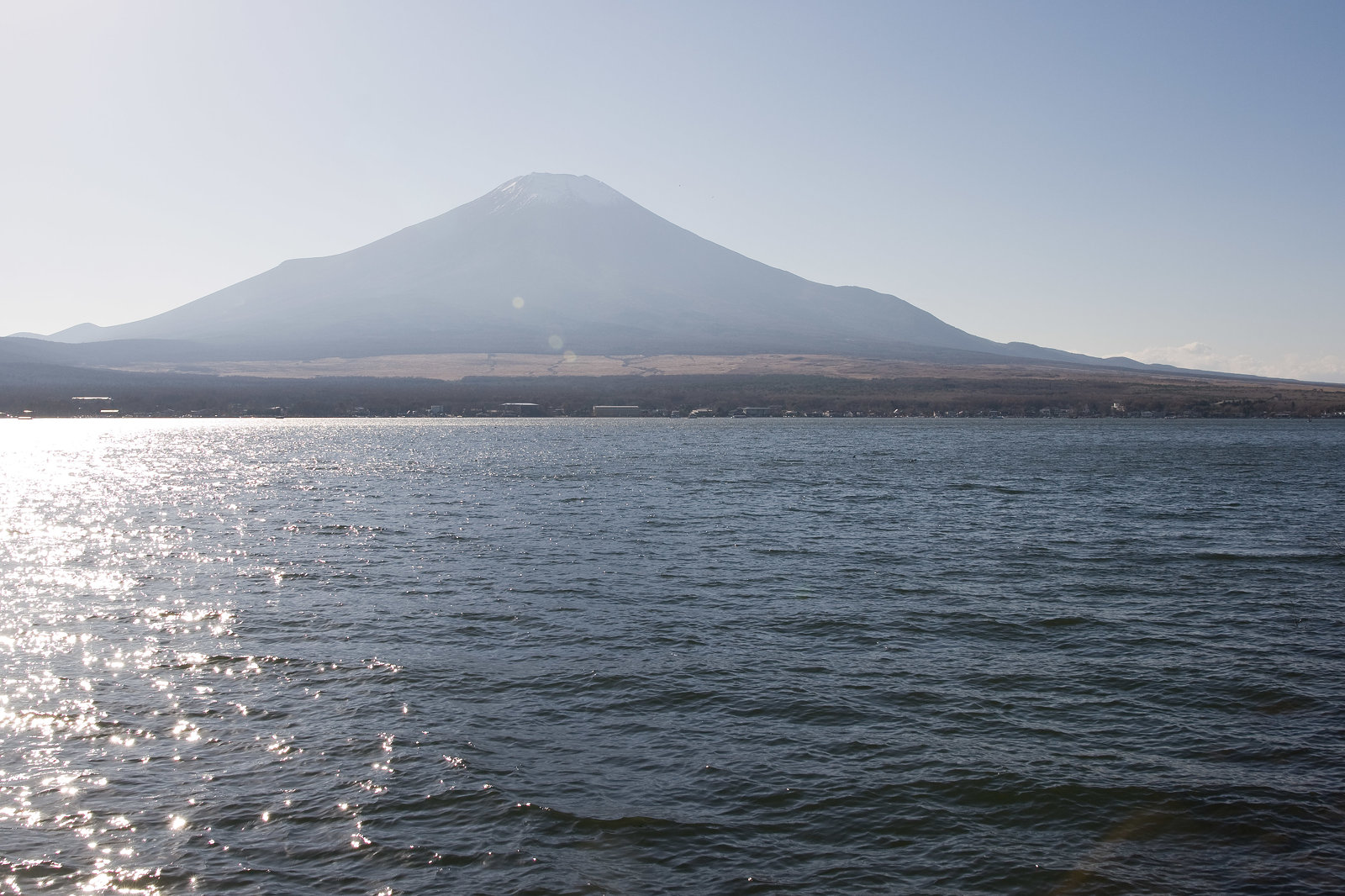 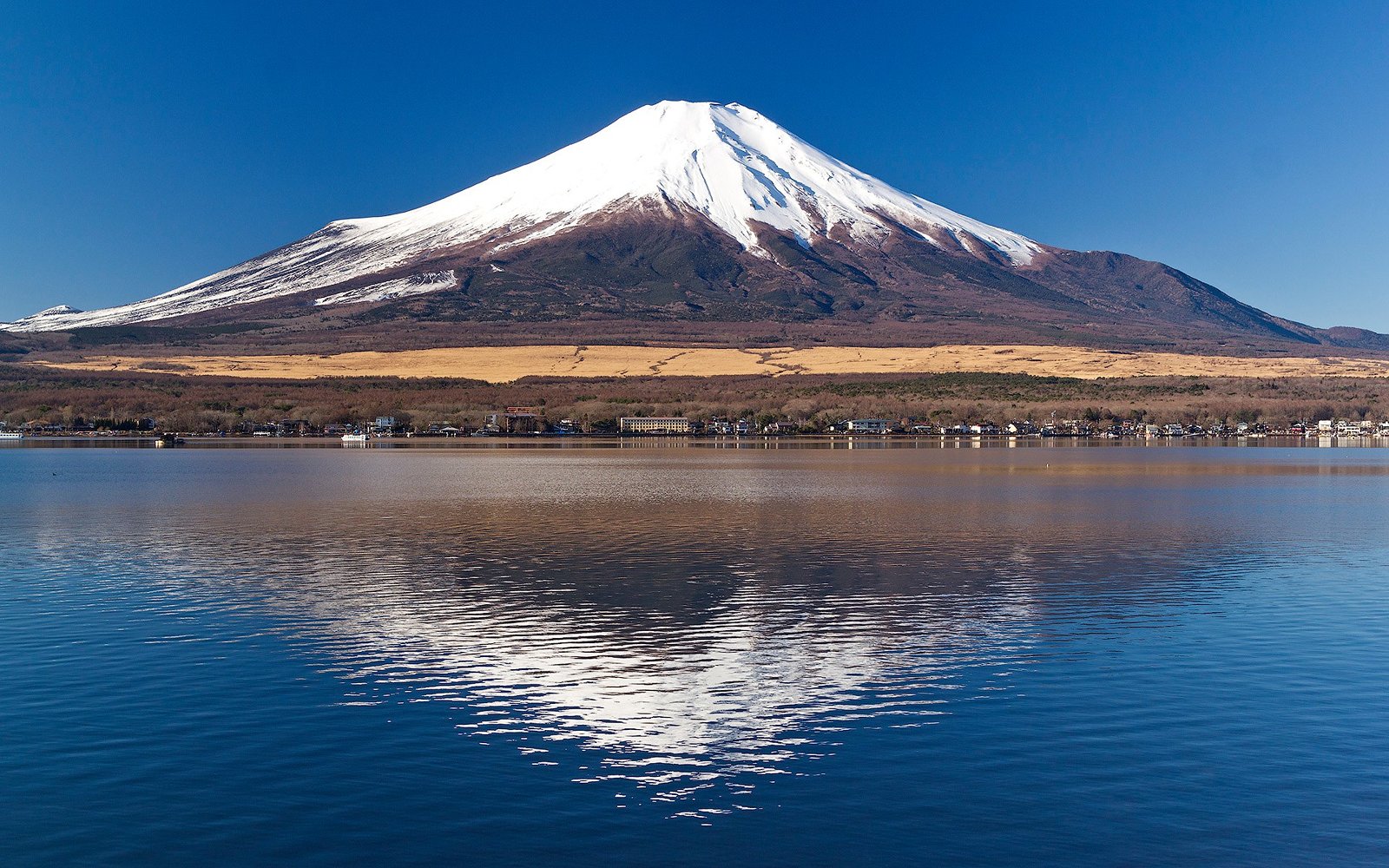 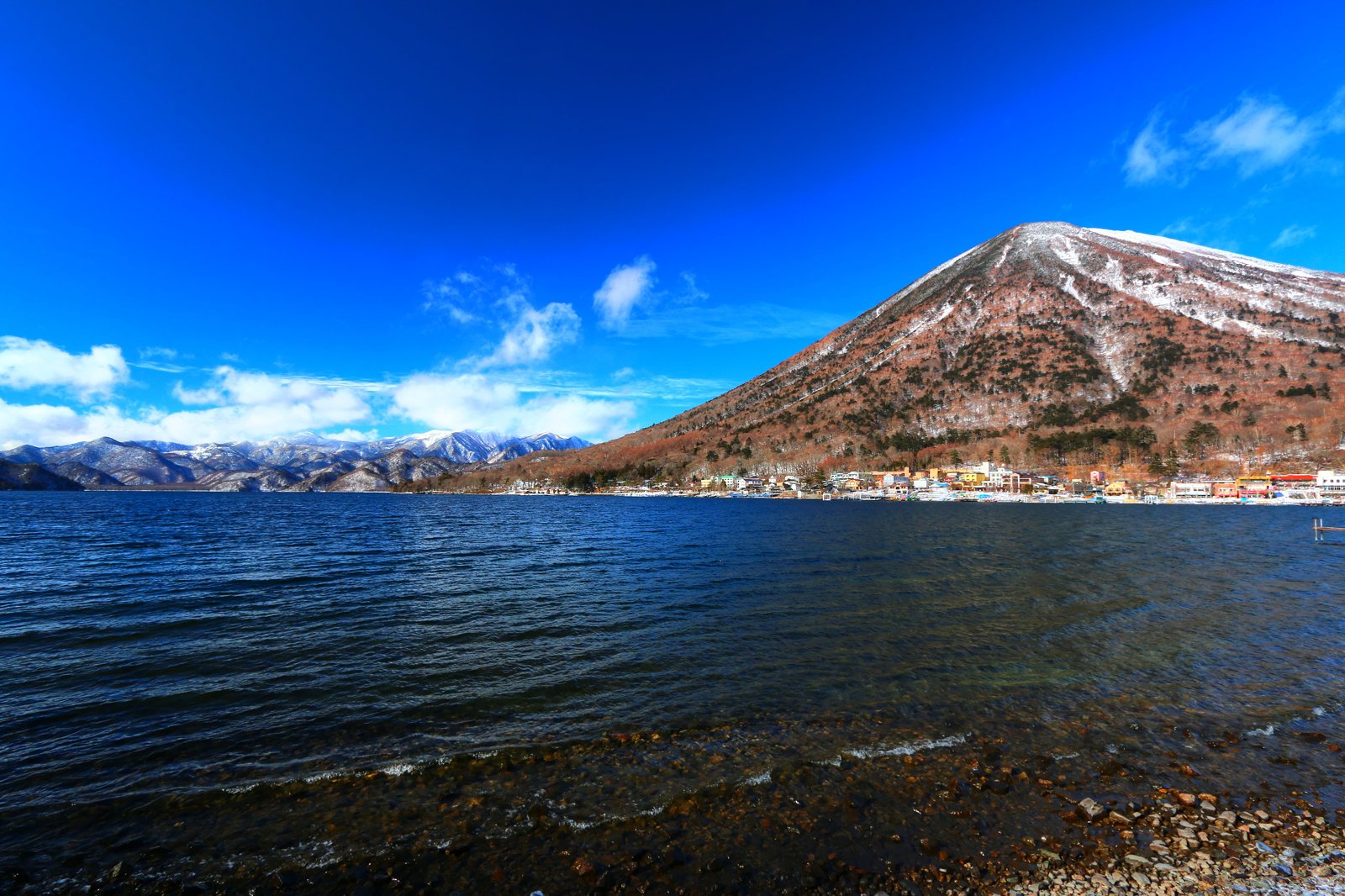 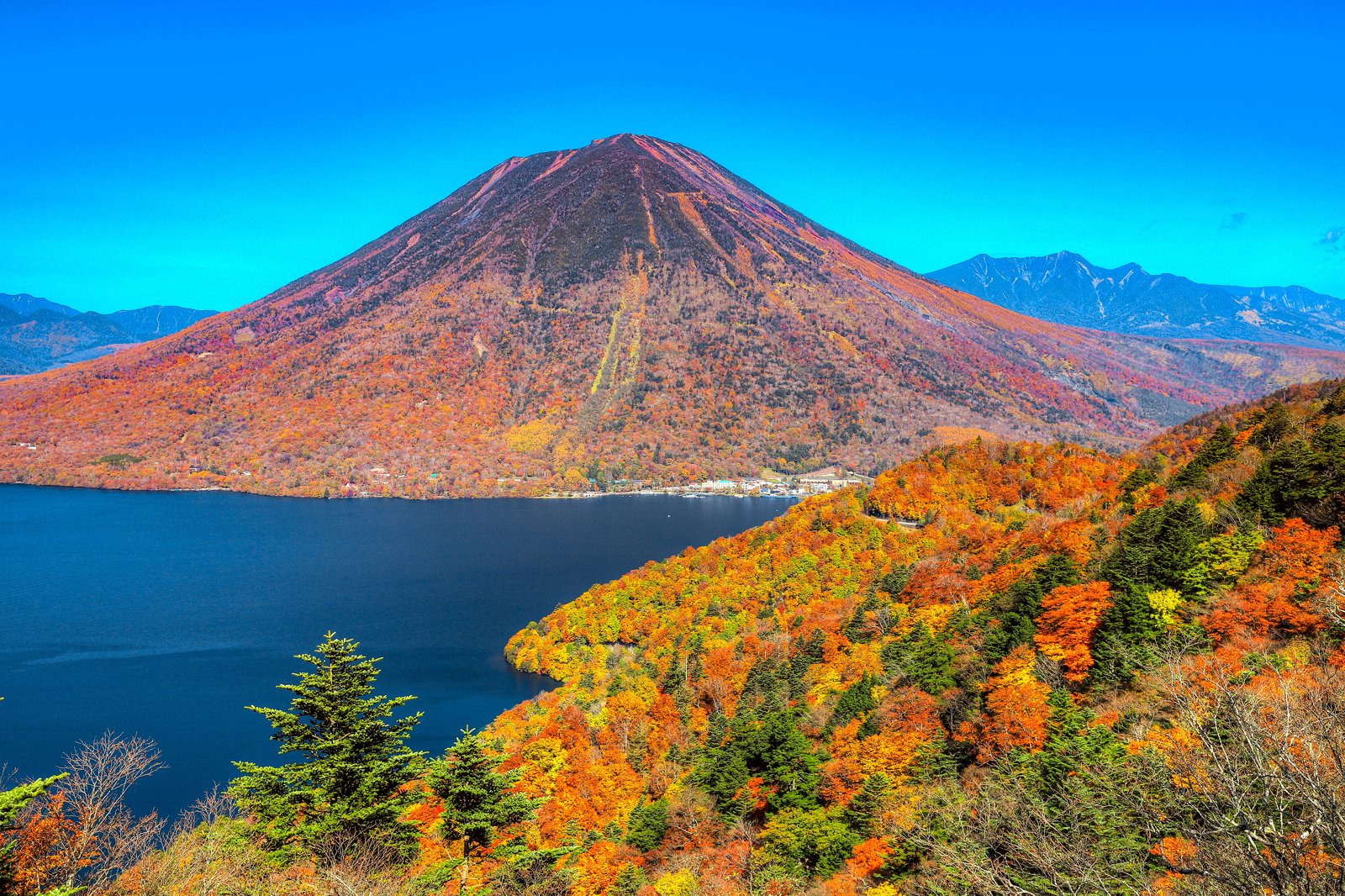 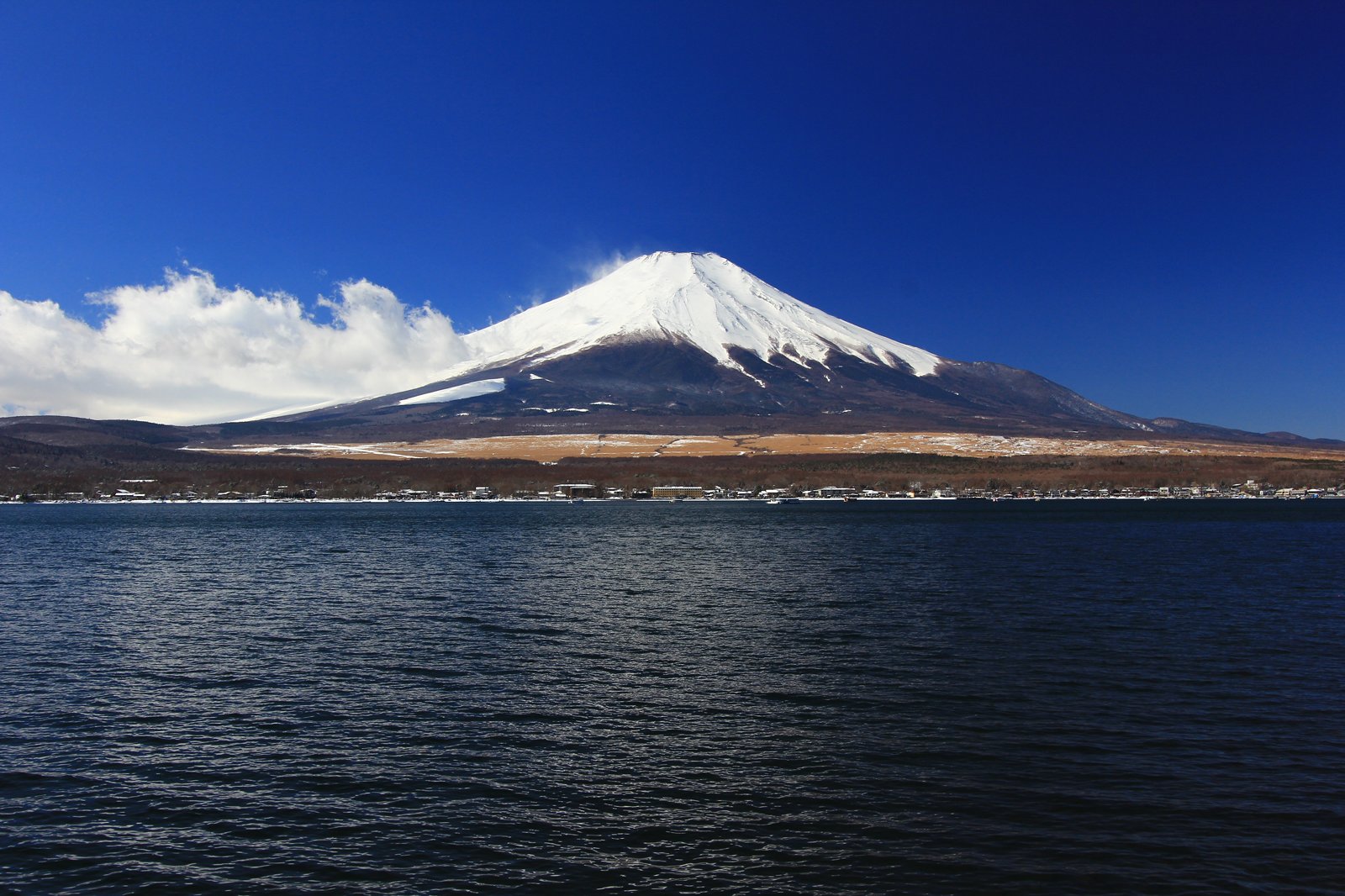 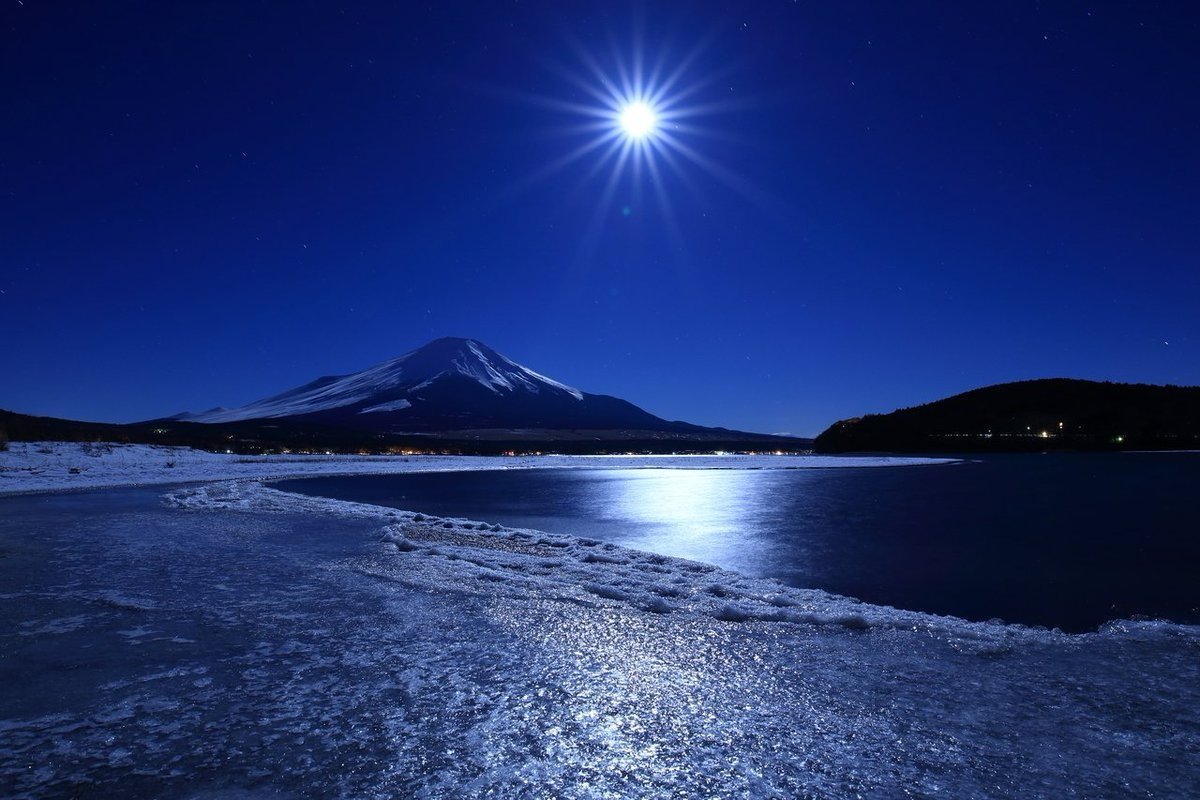 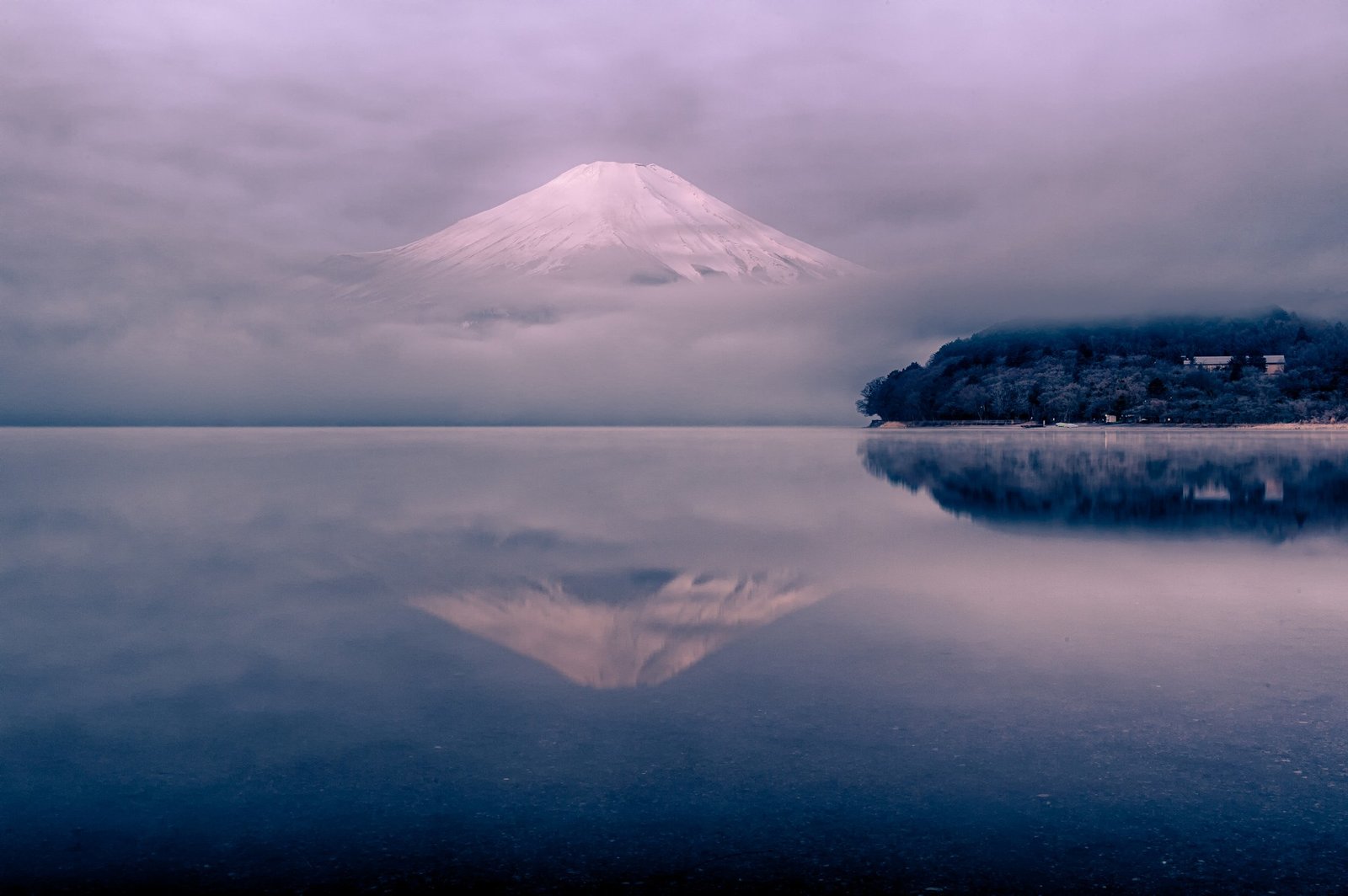 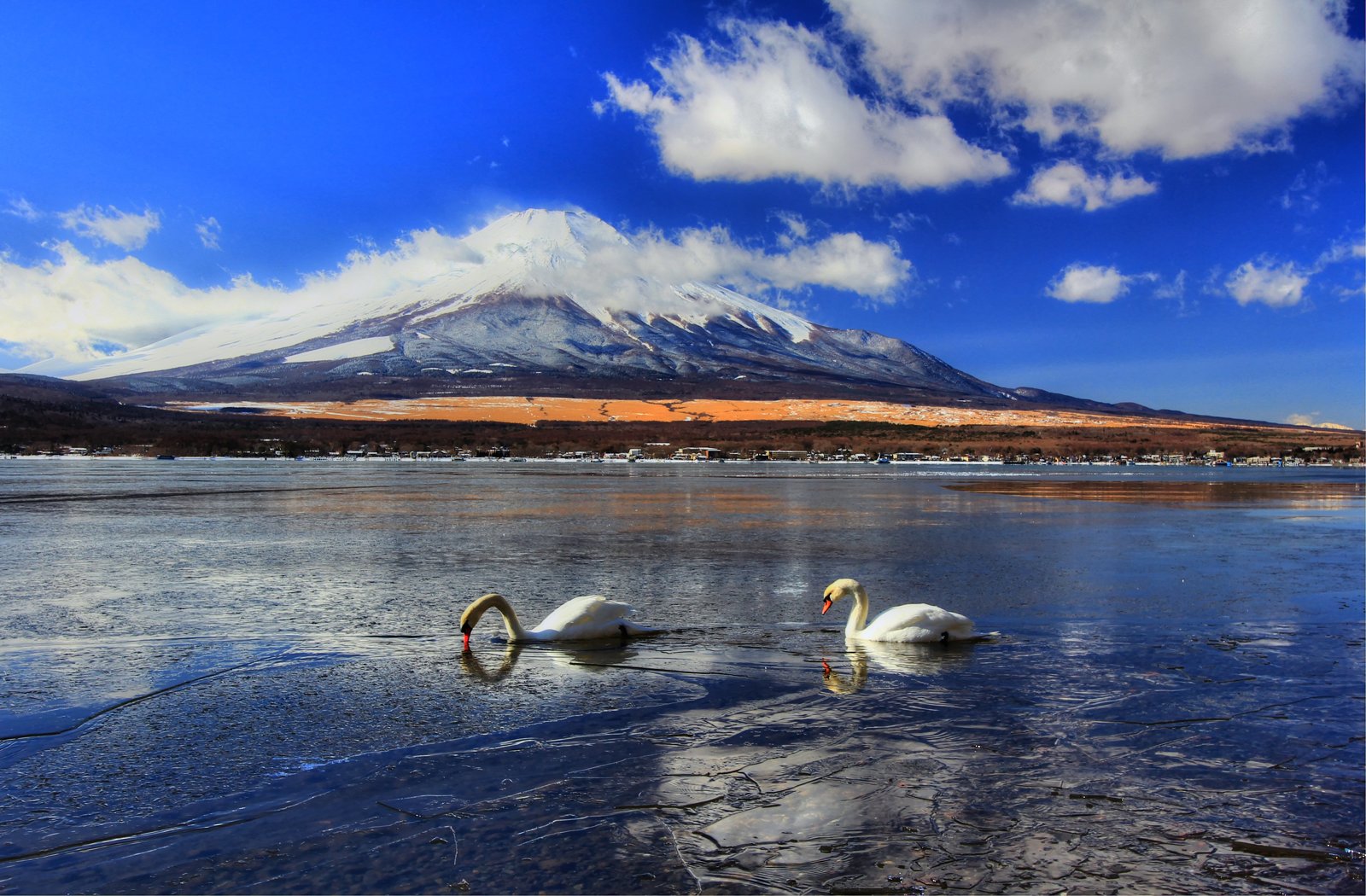 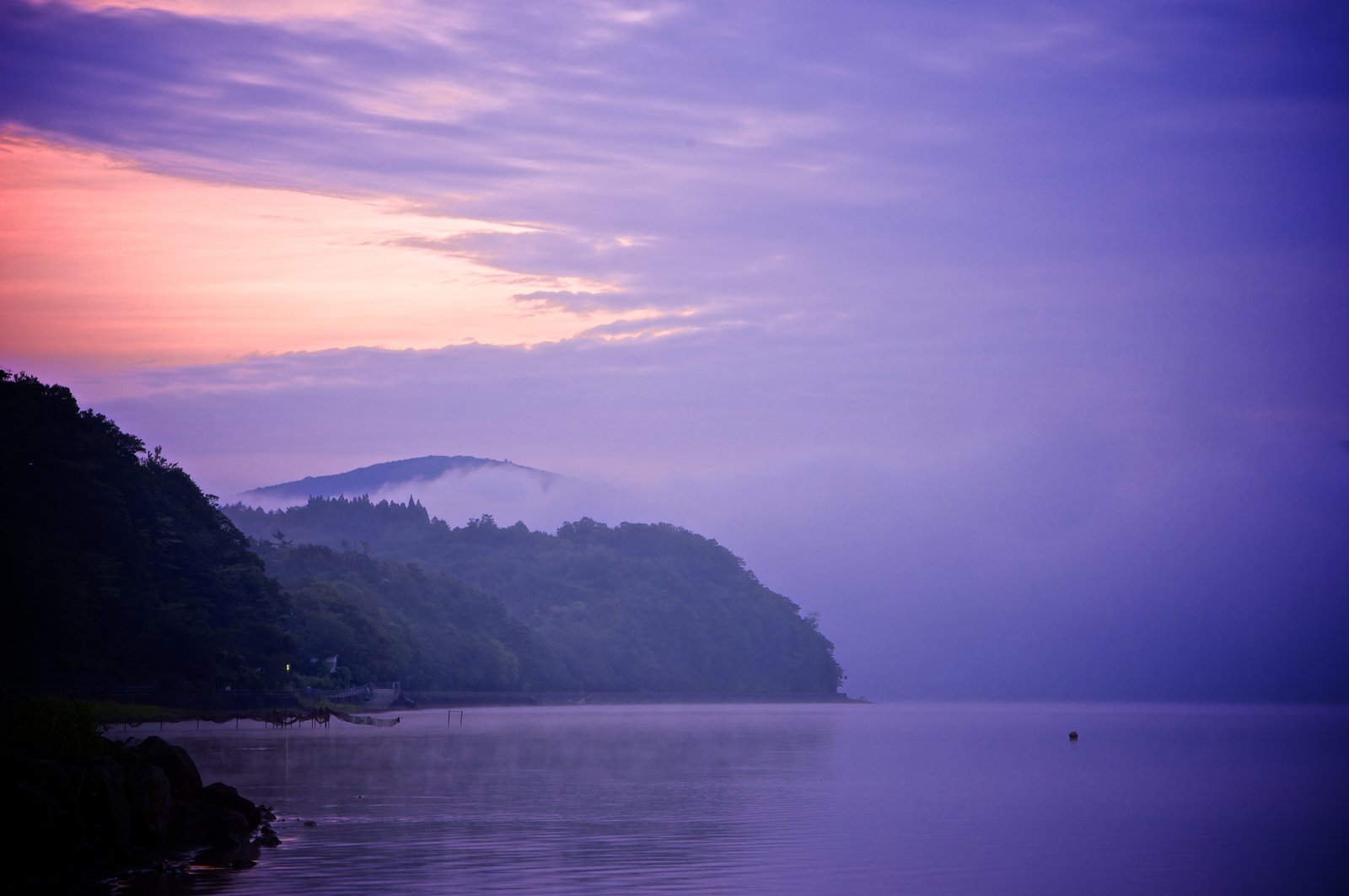 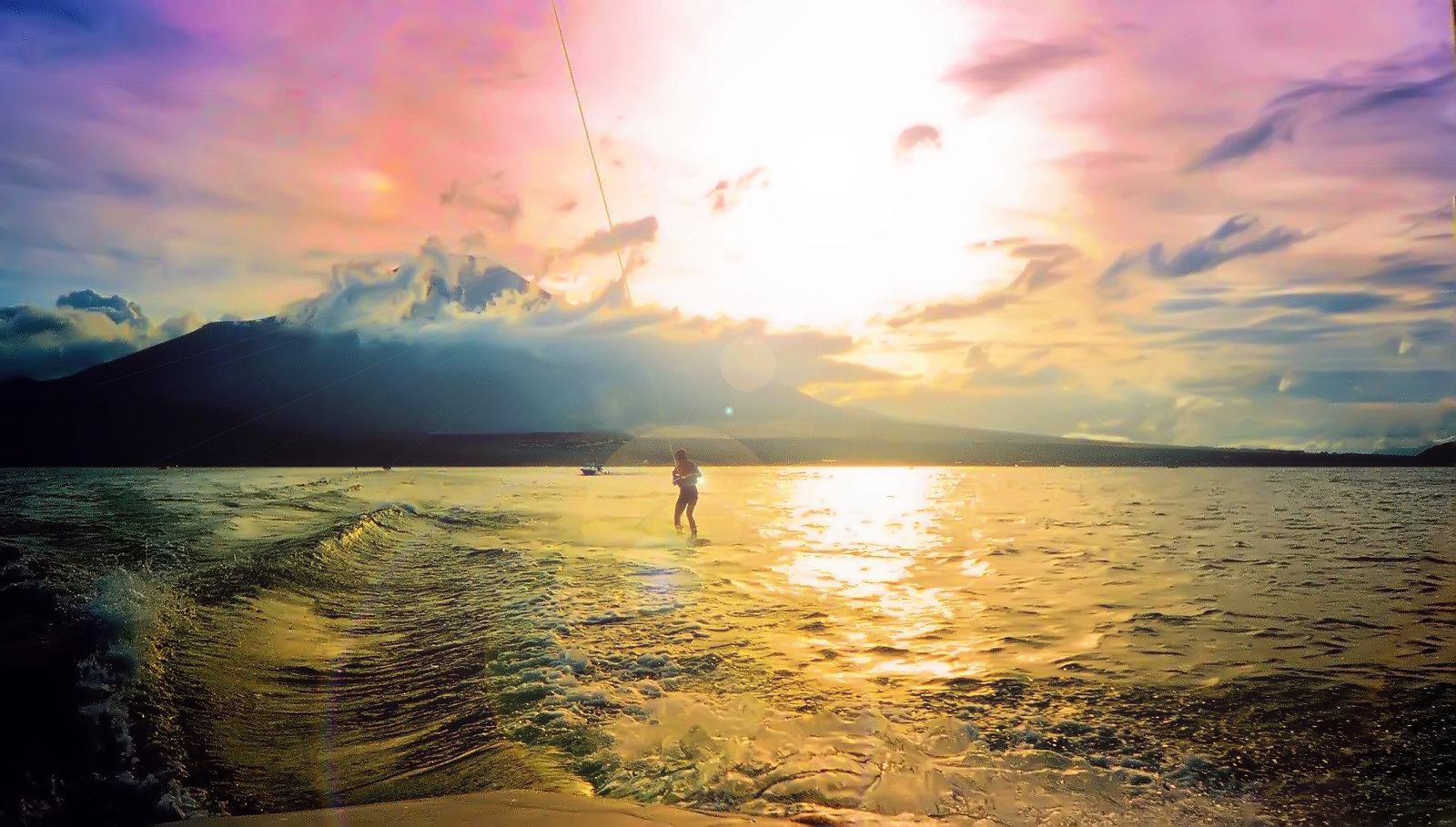 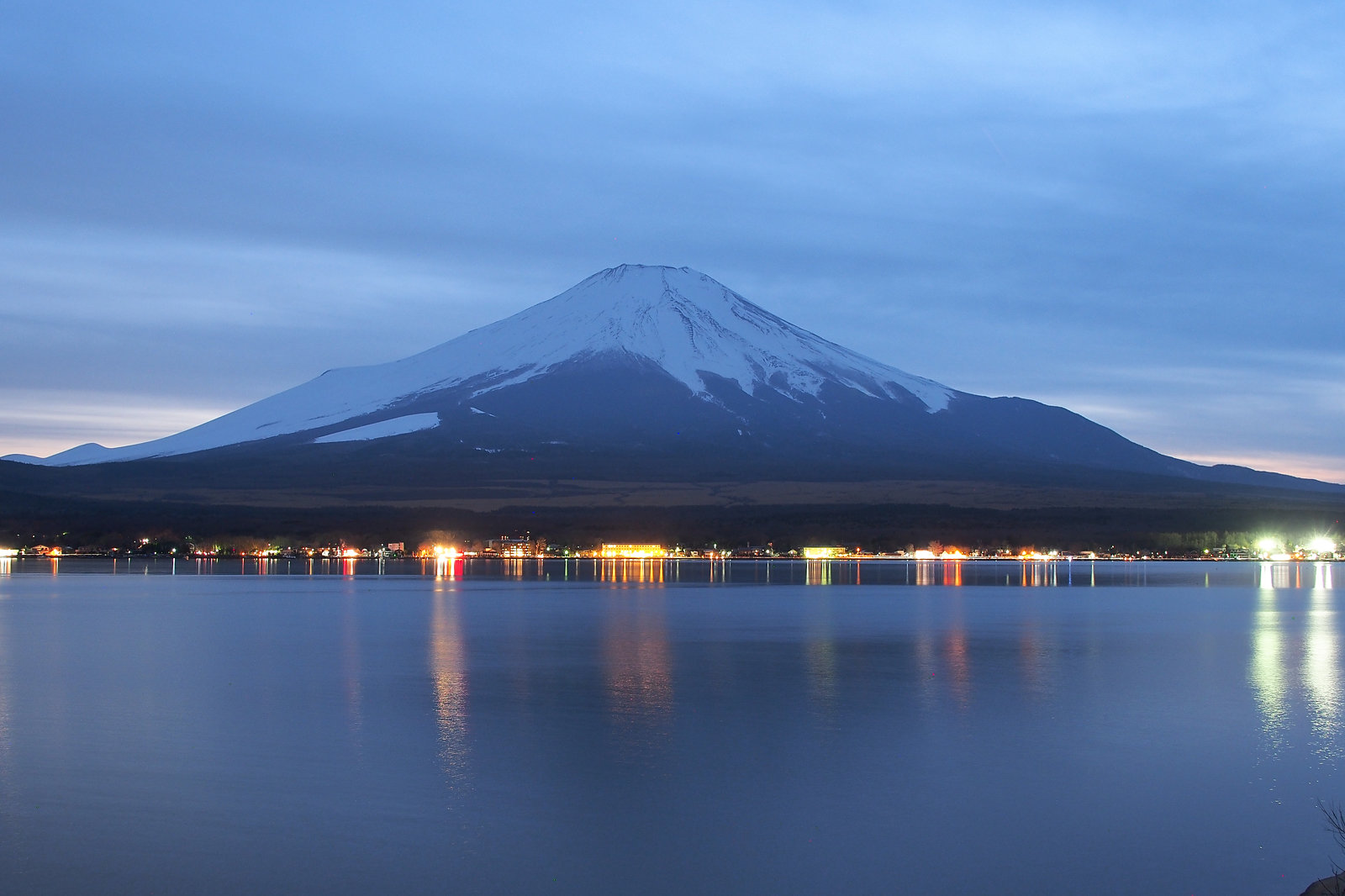