×
What are you looking for?
See all results
Lakes in Uato 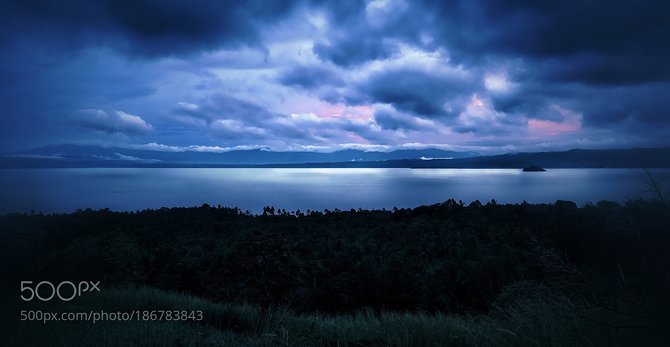 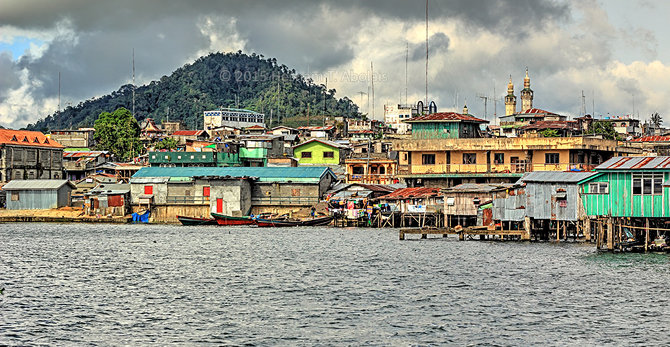 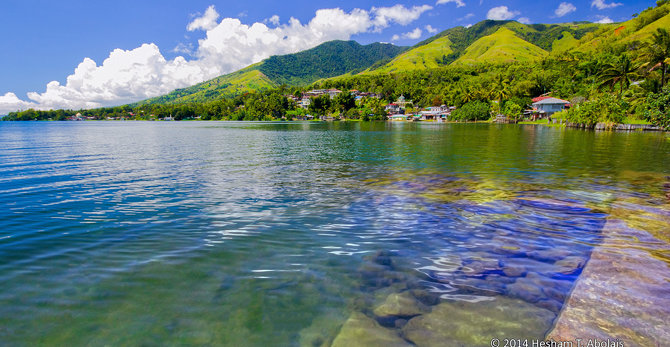 The lake was formed by the tectonic-volcanic damming of a basin between two mountain ranges and the collapse of a large volcano. It has a maximum depth of 112 meters, and a mean depth of 60.3 meters. The basin is shallowest towards the north and gets progressively deeper towards the south.

The lake is fed by four rivers. Its only outlet is the Agus River, which flows southwest into Iligan Bay via two channels, one over the Maria Cristina Falls and the other over the Linamon Falls. A hydroelectric plant installed on the Lanao Lake and Agus River system generates 70% of the electricity used by the people of Mindanao.

The lake is home to 18 endemic species of freshwater fish and supports a large number of waterfowl. In October 2006, a study from the Mindanao State University discovered massive algae contamination in Lake Lanao. Initially, poor sewage and agricultural waste management were seen as the culprit to the contamination. However, the Department of Agriculture and the Bureau of Fisheries and Aquatic Resources stated that soil erosion from indiscriminate logging and extensive land use and farming are the problems that caused the algae contamination.

A Maranao myth describes the formation of the lake. It is said that a group of angels under the command of Gabriel removed the vast population of Mantapoli to prevent the world from tipping over. The hole that was left was filled with water and threatened to drown the rest of the world. In response, the angels enlisted the help of the Four Winds to gouge out an outlet. The hole became Lake Lanao and the outlet became the Agus river.

Islam Bazar at Dansalan on the shore of Lake Lanao, Mindanao, Philippines, 1949 a — J. Tewell @ Flickr

Tips & Hints
Arrange By:
Popular first New first
There are no tips nor hints for Lake Lanao yet. Maybe be you will be the first one to post useful information for fellow travellers? :)

See all hotels See all
SUPERIOR ROOM (GOOD FOR 4 PERSONS)

Abaga Falls is a waterfall and ecosystem located approximately 15km

Limunsudan Falls is a two-tiered waterfall located in Barangay

Mount Apo is a large solfataric, potentially-active stratovolcano in 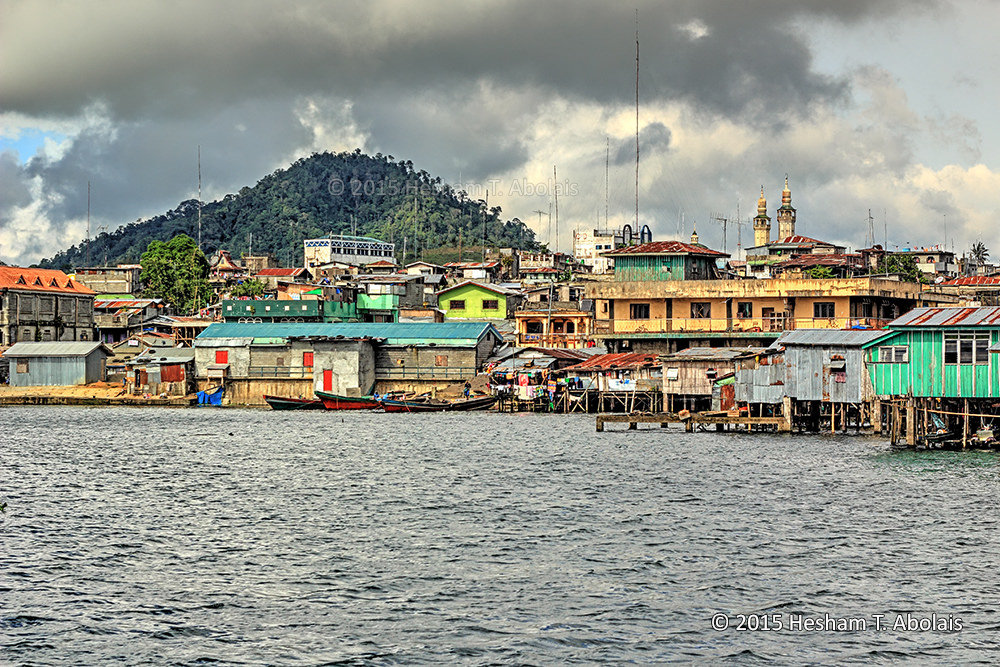 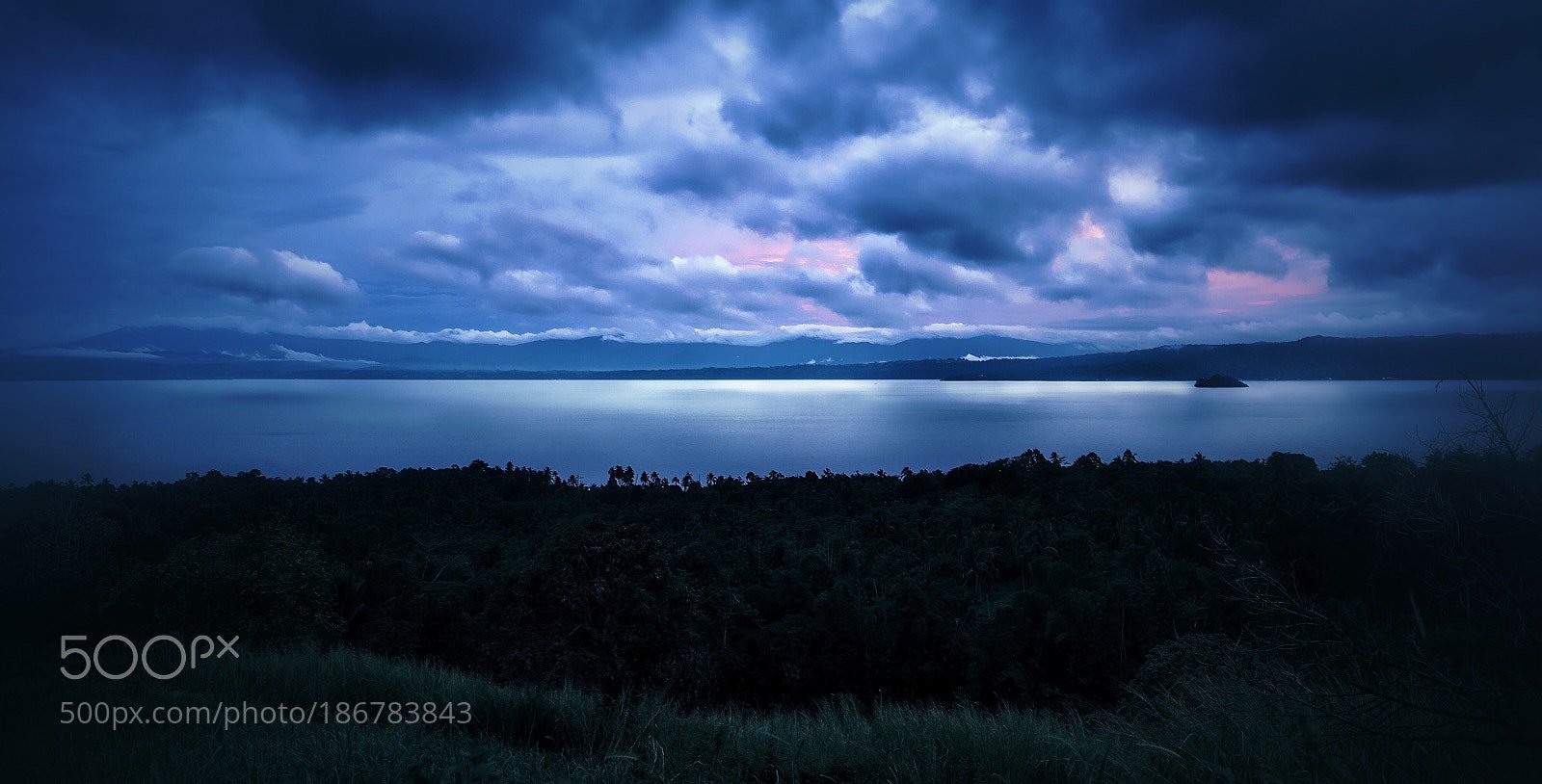 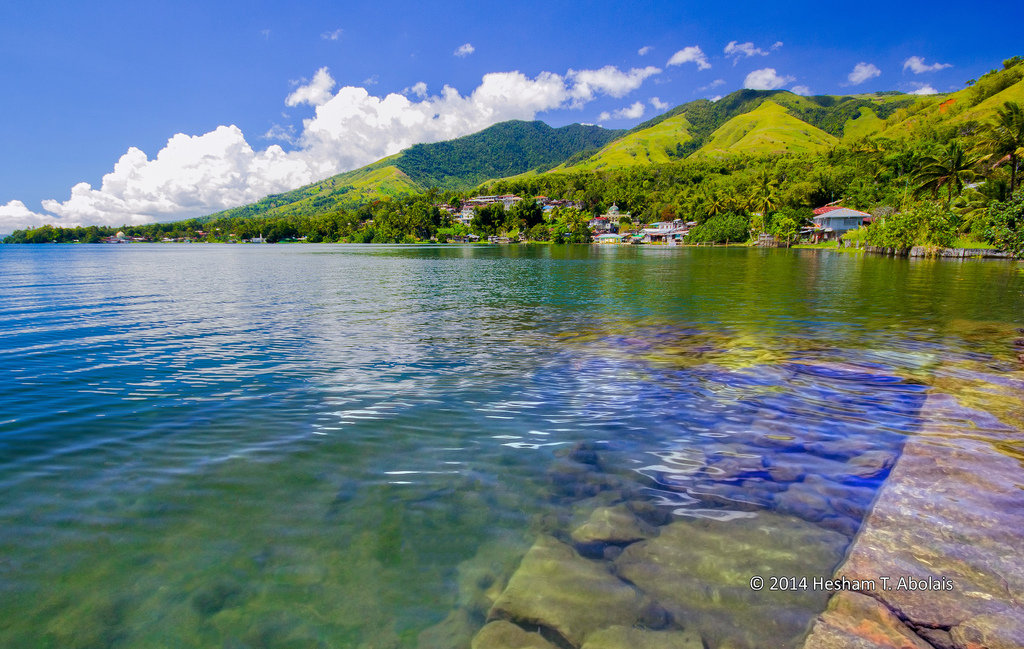 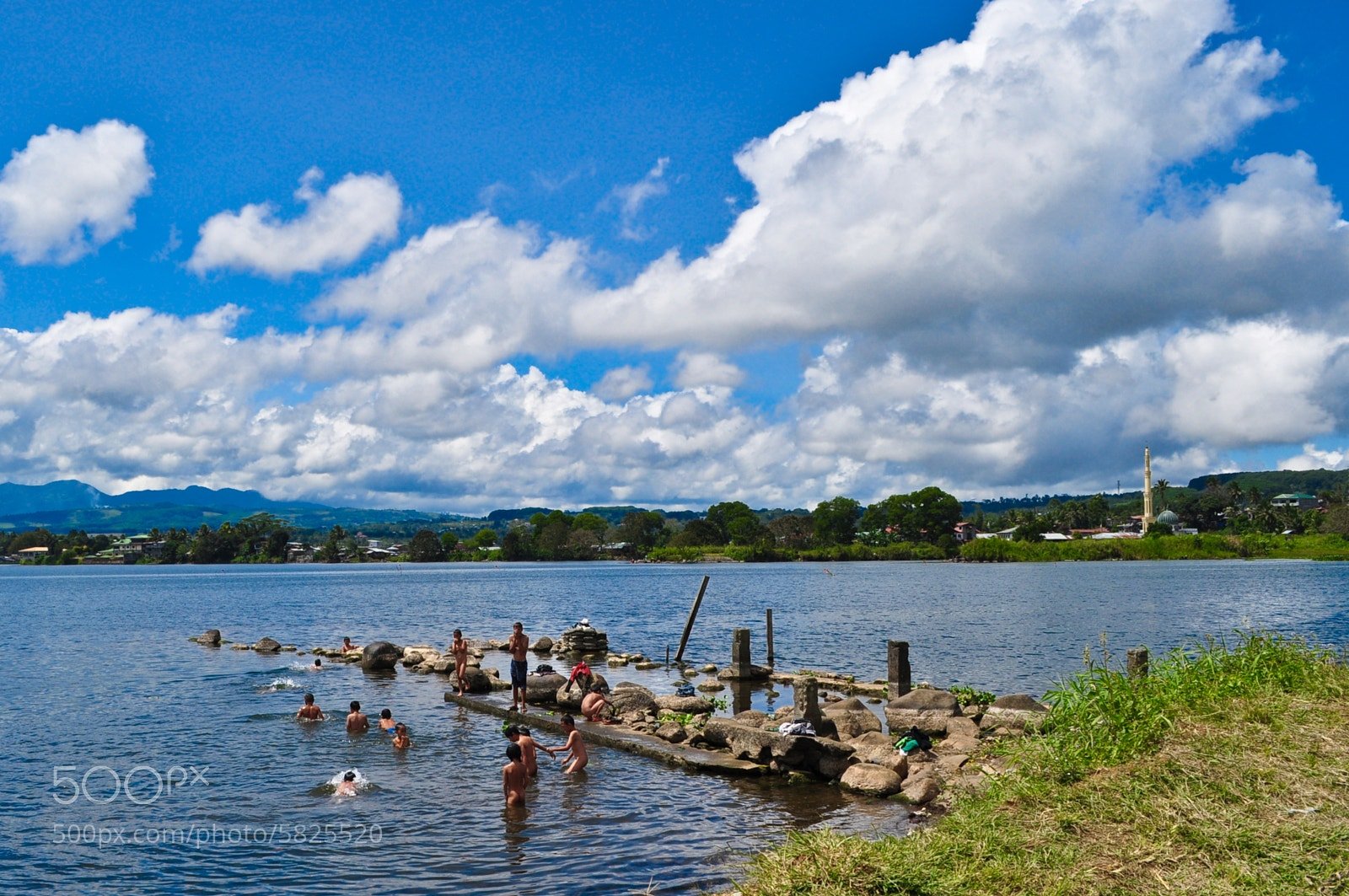 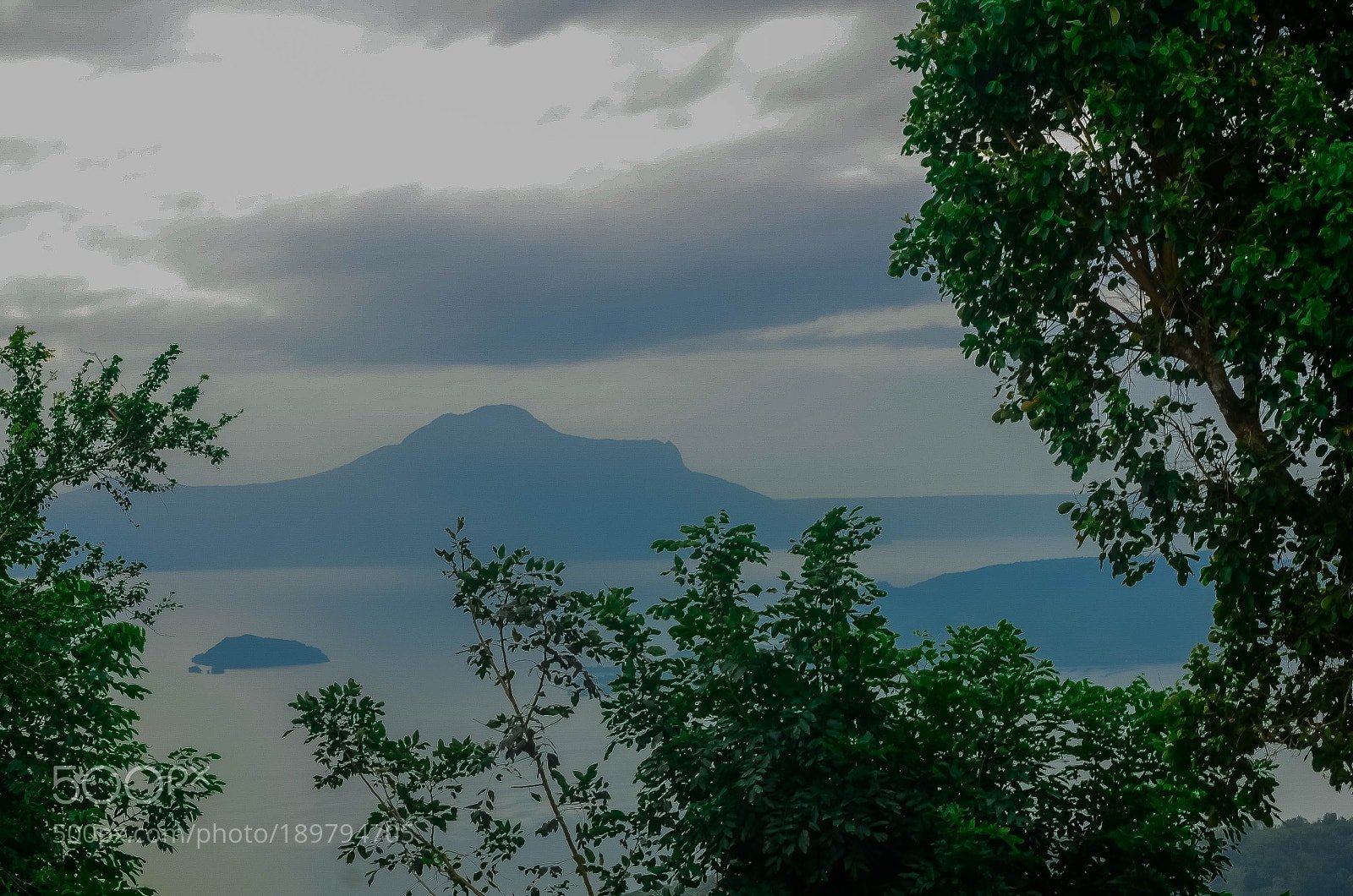 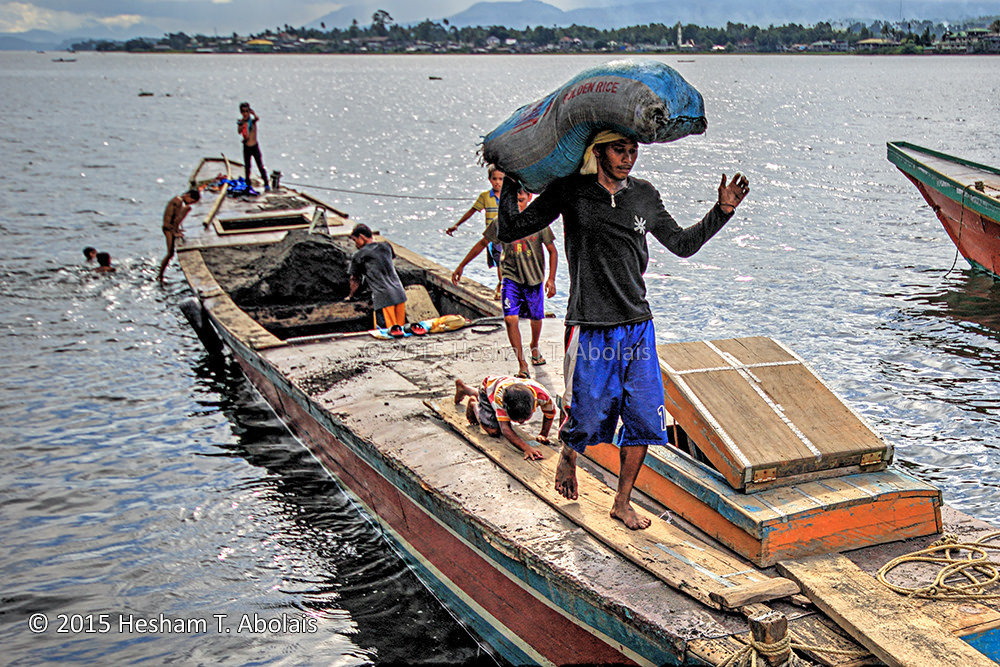 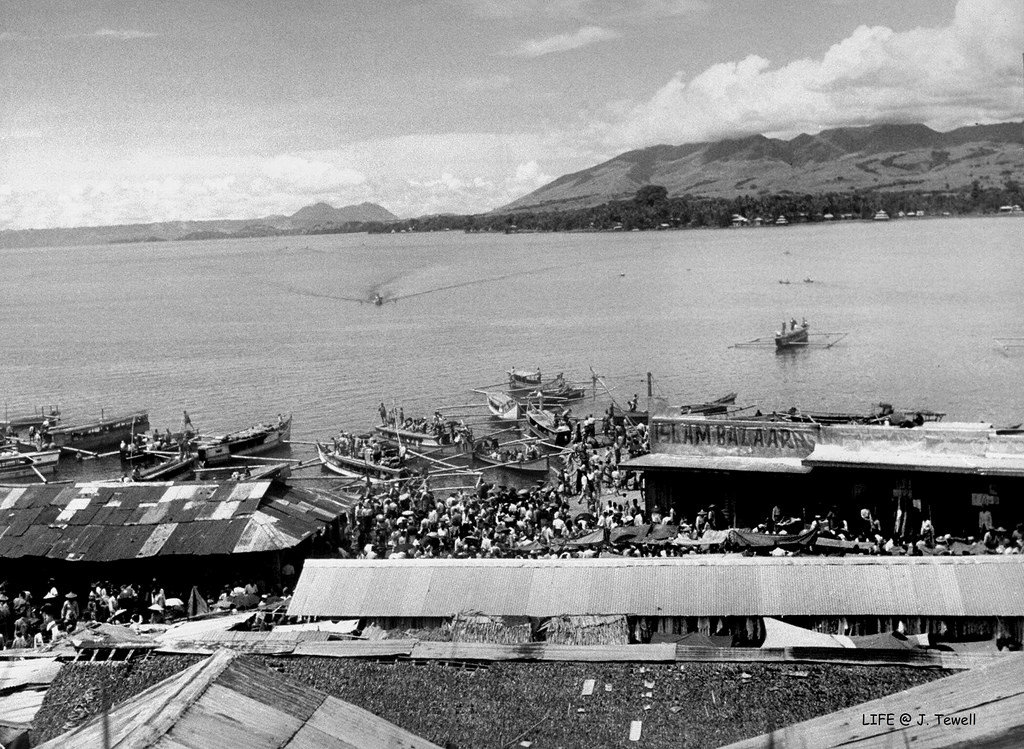 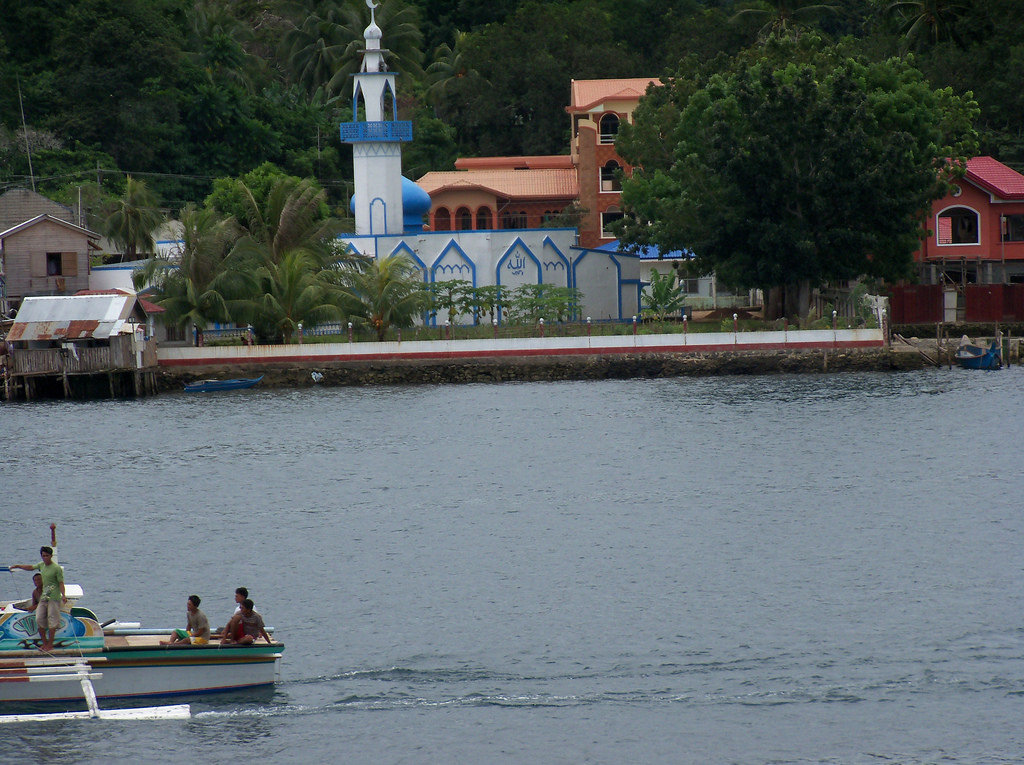 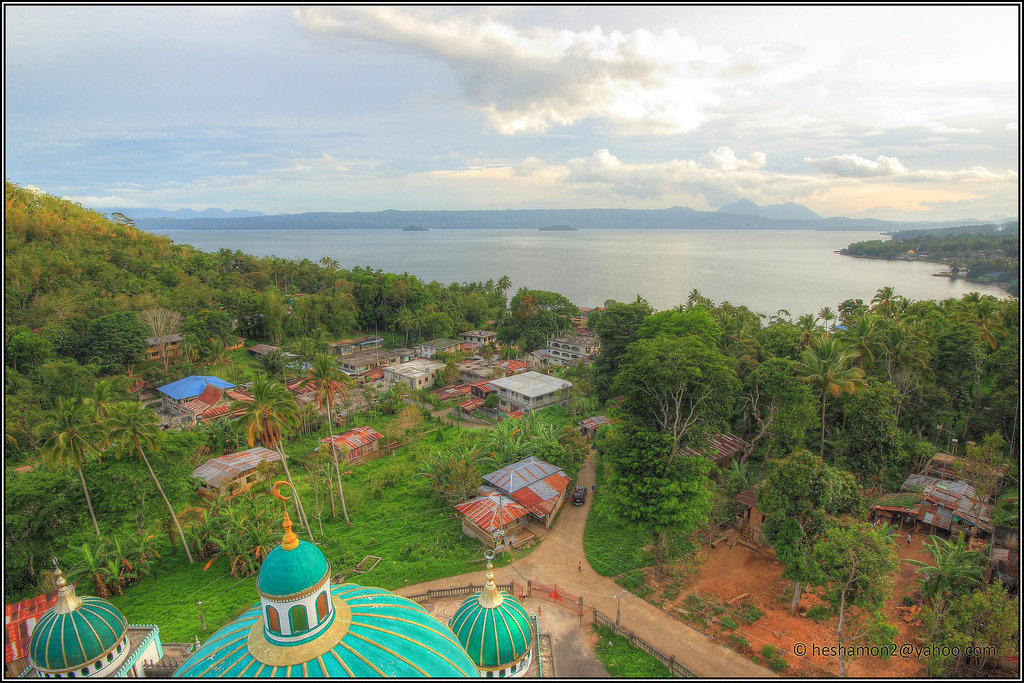