×
What are you looking for?
See all results
Lakes in Los Ríos 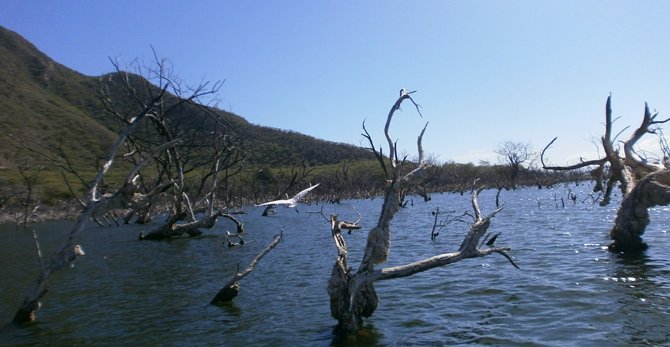 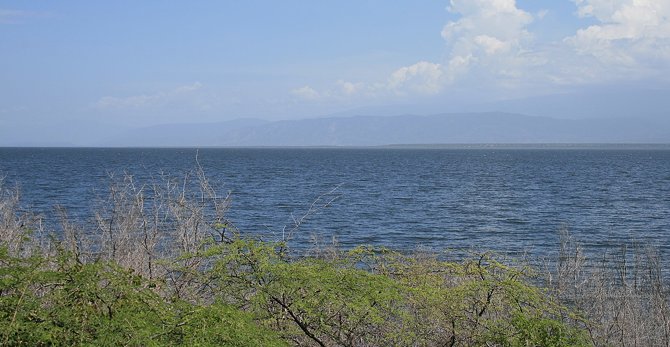 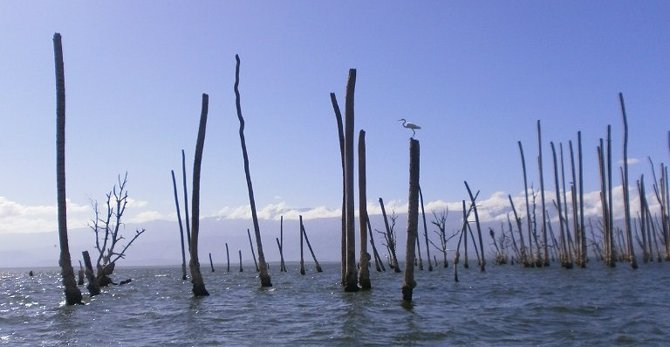 The rift valley is a former marine strait, and was created around 1 million years ago when the water level fell and by sediments of the Yaque del Sur River. The lake is 9 to 12 miles (15 to 20 km) wide. Known as the Cul-de-Sac Depression in Haiti and the Hoya de Enriquillo in the Dominican Republic, parts of the rift valley are below sea level and are covered by large salt lakes.

Lake Enriquillo covers an area of 102 square miles (265 km²) and is the lowest point in the Caribbean falling 129 feet (39 m) below sea level. Its drainage basin includes 10 minor river systems. The rivers that rise in the Neiba Mountains to the north (lower center and lower right of the image) are perennial. Those rivers that rise in the Baoruco Mountains to the south (upper center and upper left of the image) are intermittent.

Lake Enriquillo has no outlet. The lake's water level varies because of a combination of storm-driven precipitation events and the region's high evaporation rate. Salinity in the lake can vary between 33 ppt to over 100 ppt. Tremors in the region are common. Just above the right center of the image, the other large salt lake in the rift valley, Etang Saumâtre located in the country of Haiti, is visible.

The lake contains 3 islands: Isla Barbarita, Islita and Isla Cabritos. The last one is the largest of all and contains a National Park famous for the crocodiles and flamingos. When water levels drop as a result of dry spells, the islands are usually linked to each other by sandbars.

The region is one of the hottest and most arid places in the Caribbean with an average annual rainfall of about 20 inches or more, which is why evaporation occurs quickly in the area and which is also why you can find plants that thrive in arid climates here.

Tips & Hints
Arrange By:
Popular first New first
There are no tips nor hints for Lake Enriquillo yet. Maybe be you will be the first one to post useful information for fellow travellers? :)

Test Hotel for CEG only DO NOT BOOK

See all See all
Add to wishlist
I've been here
Visited
Cathedral of Our Lady of the Assumption, Port-au-Prince

The Cathedral of Our Lady of the Assumption (français. Cathédrale N

The National Palace (Palais National) was located in

The Citadelle Laferrière or, Citadelle Henri Christophe, or simply 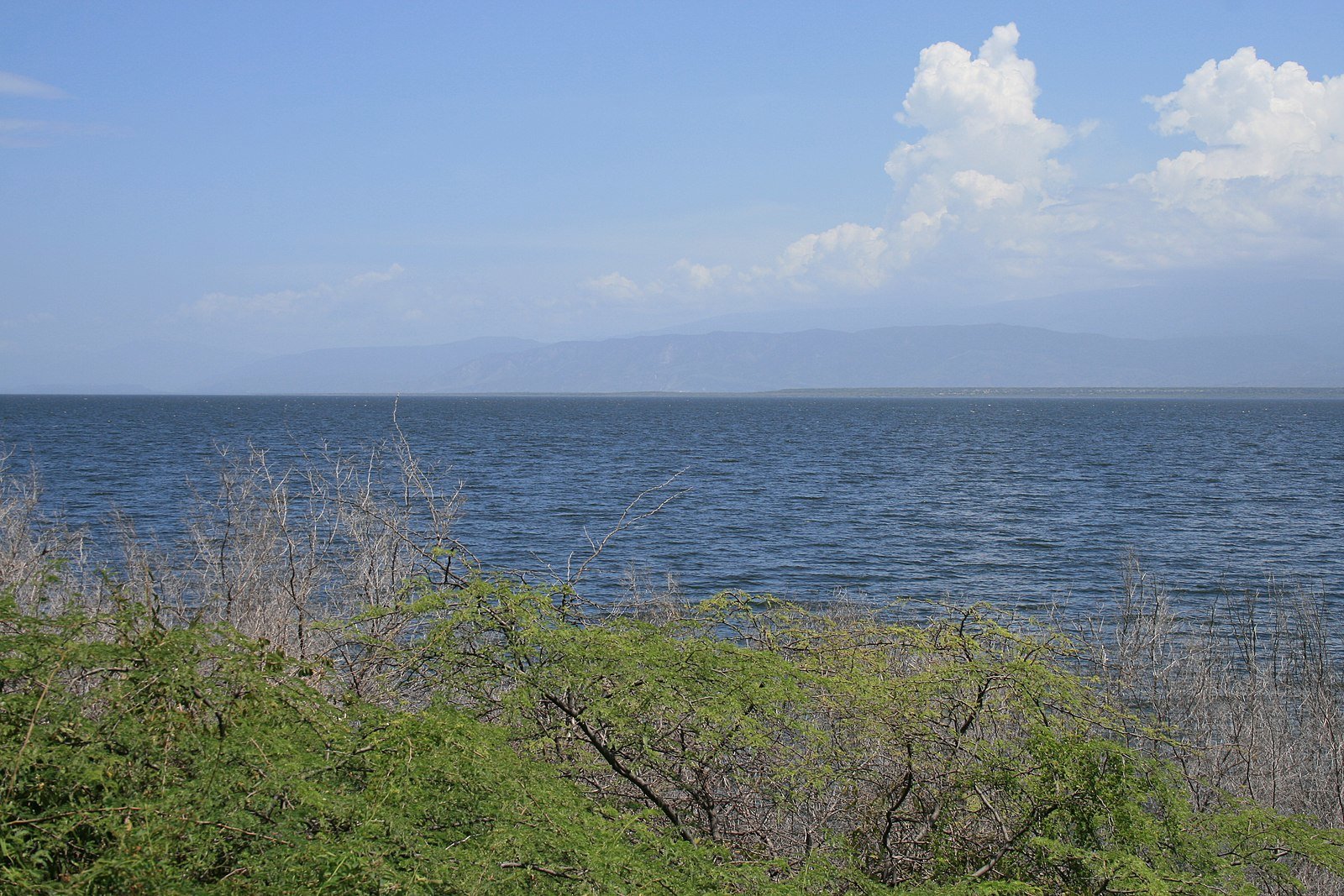 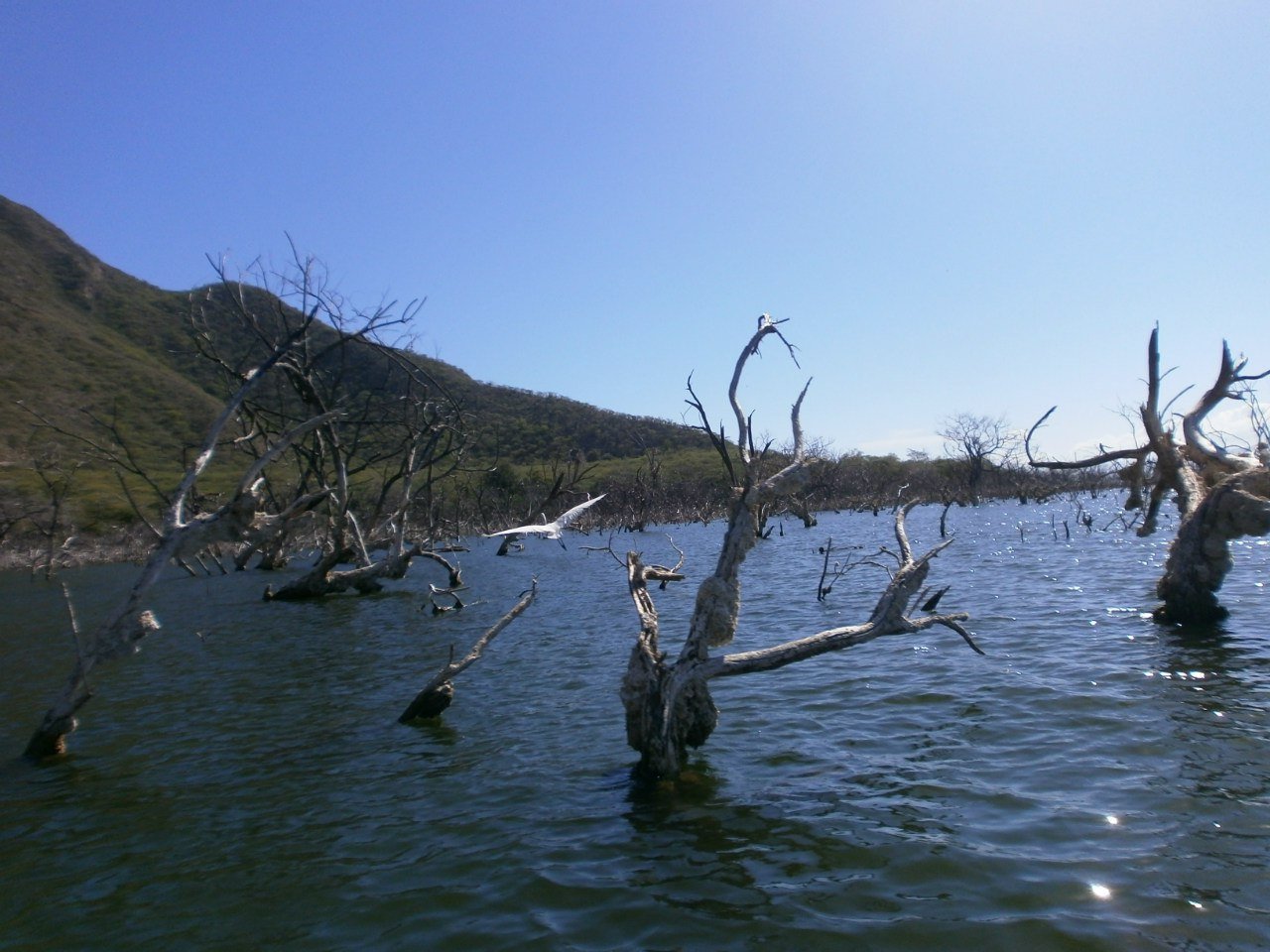 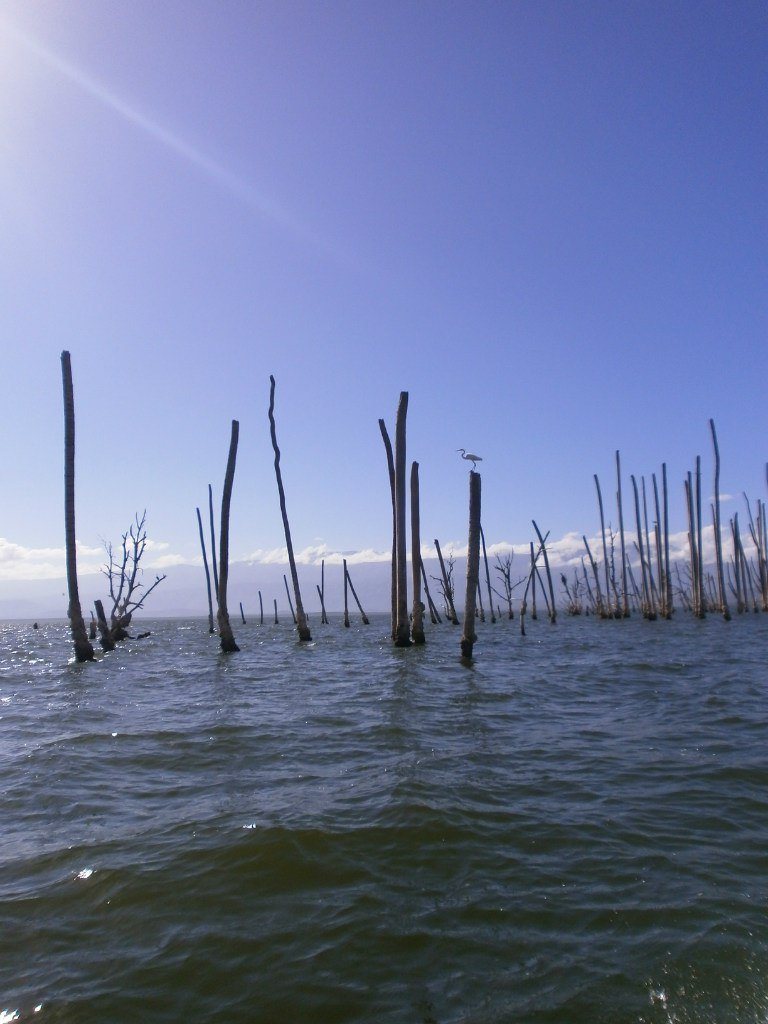 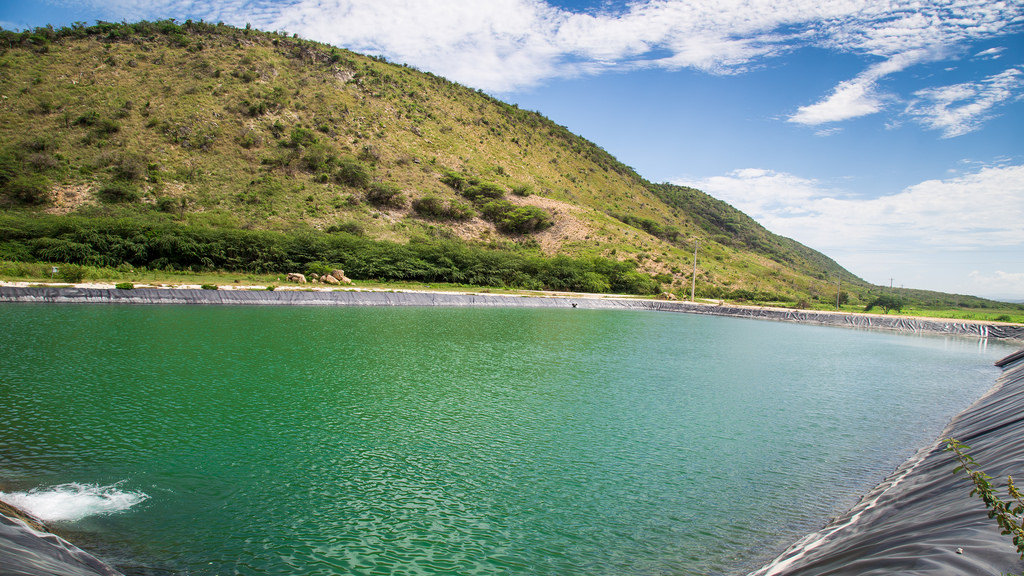 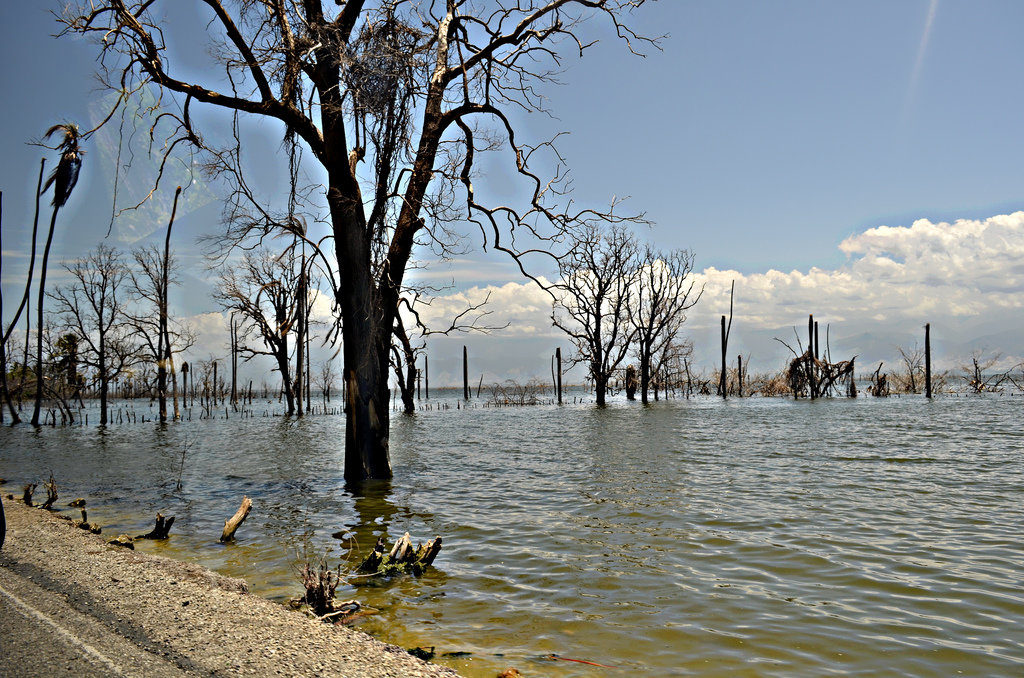 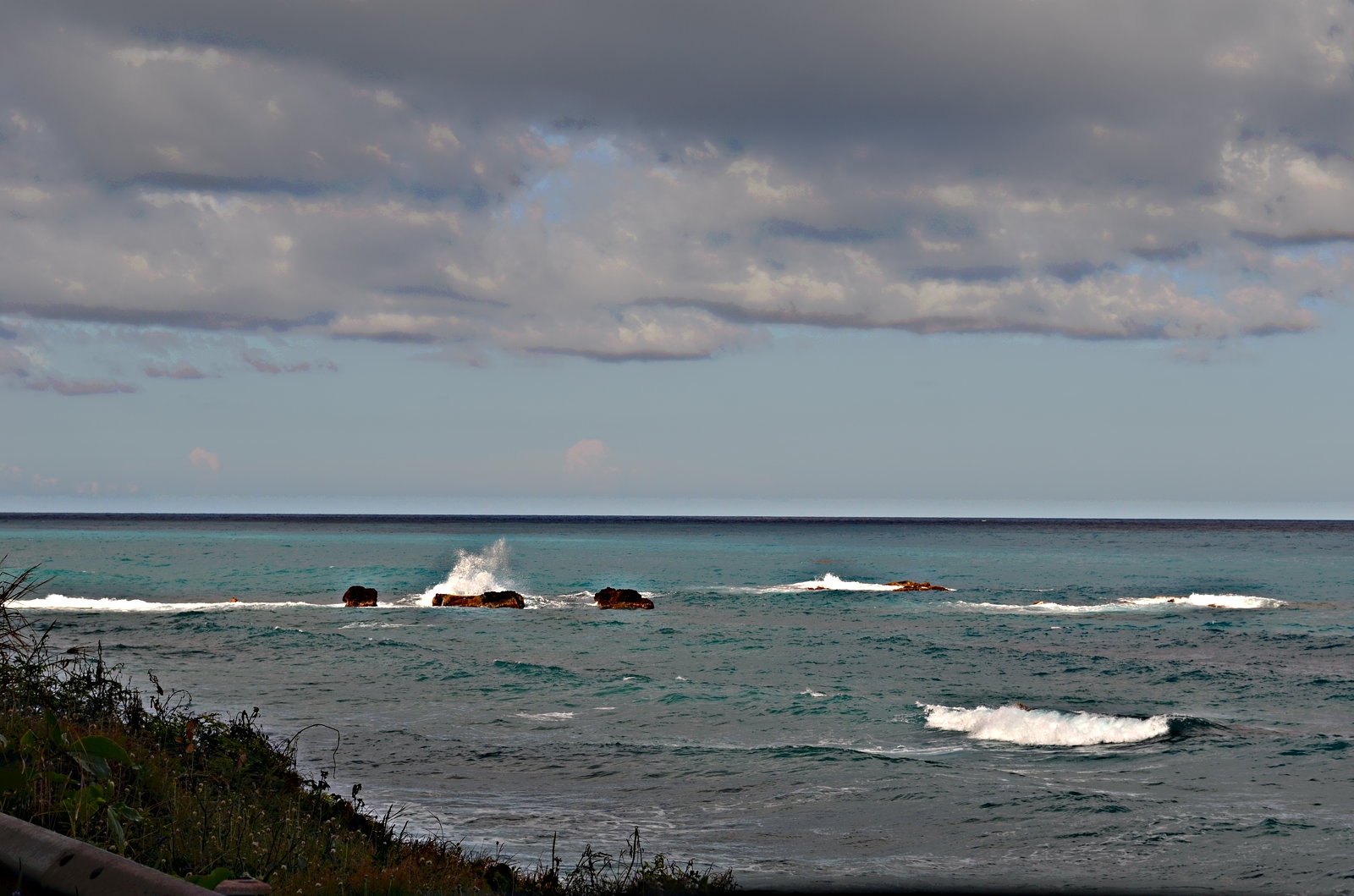 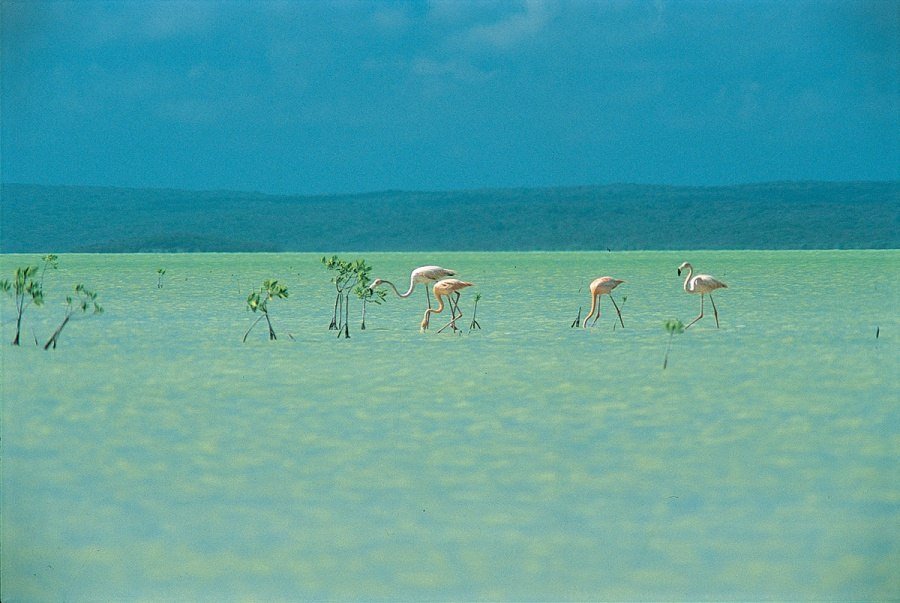 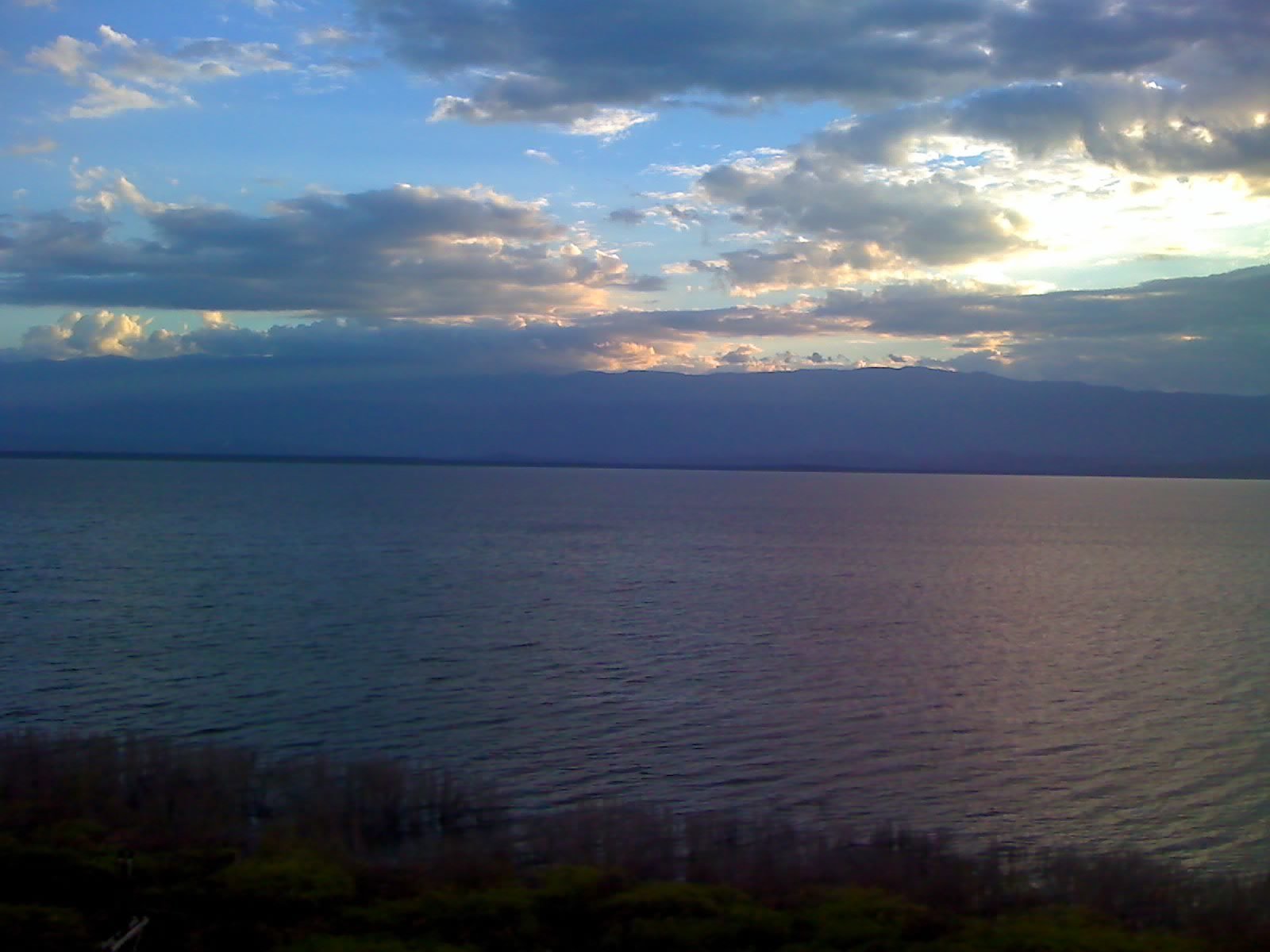 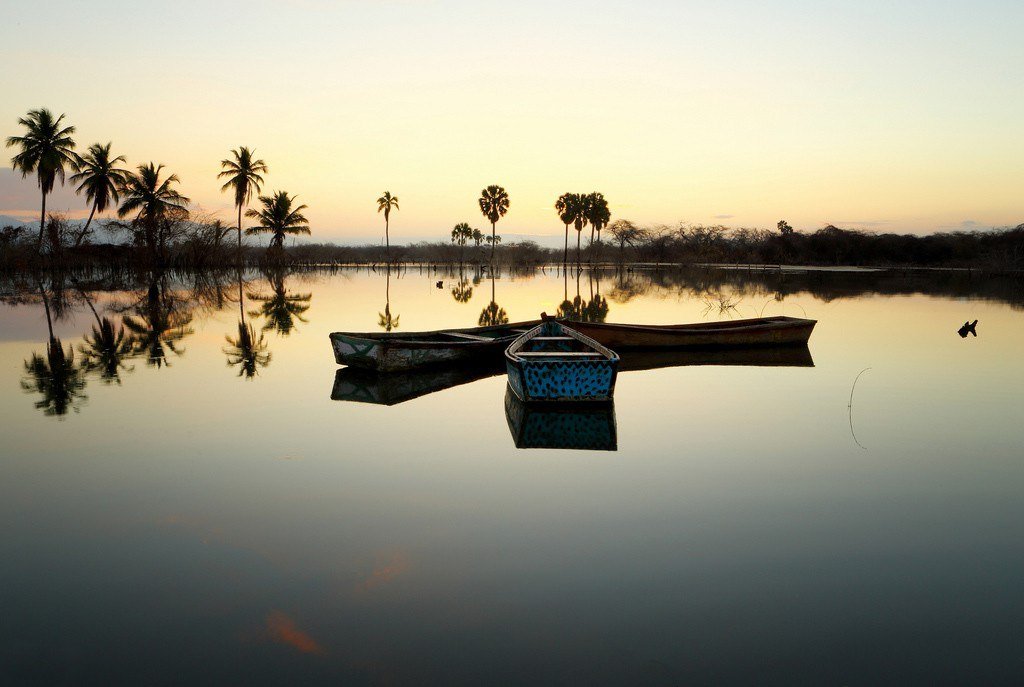 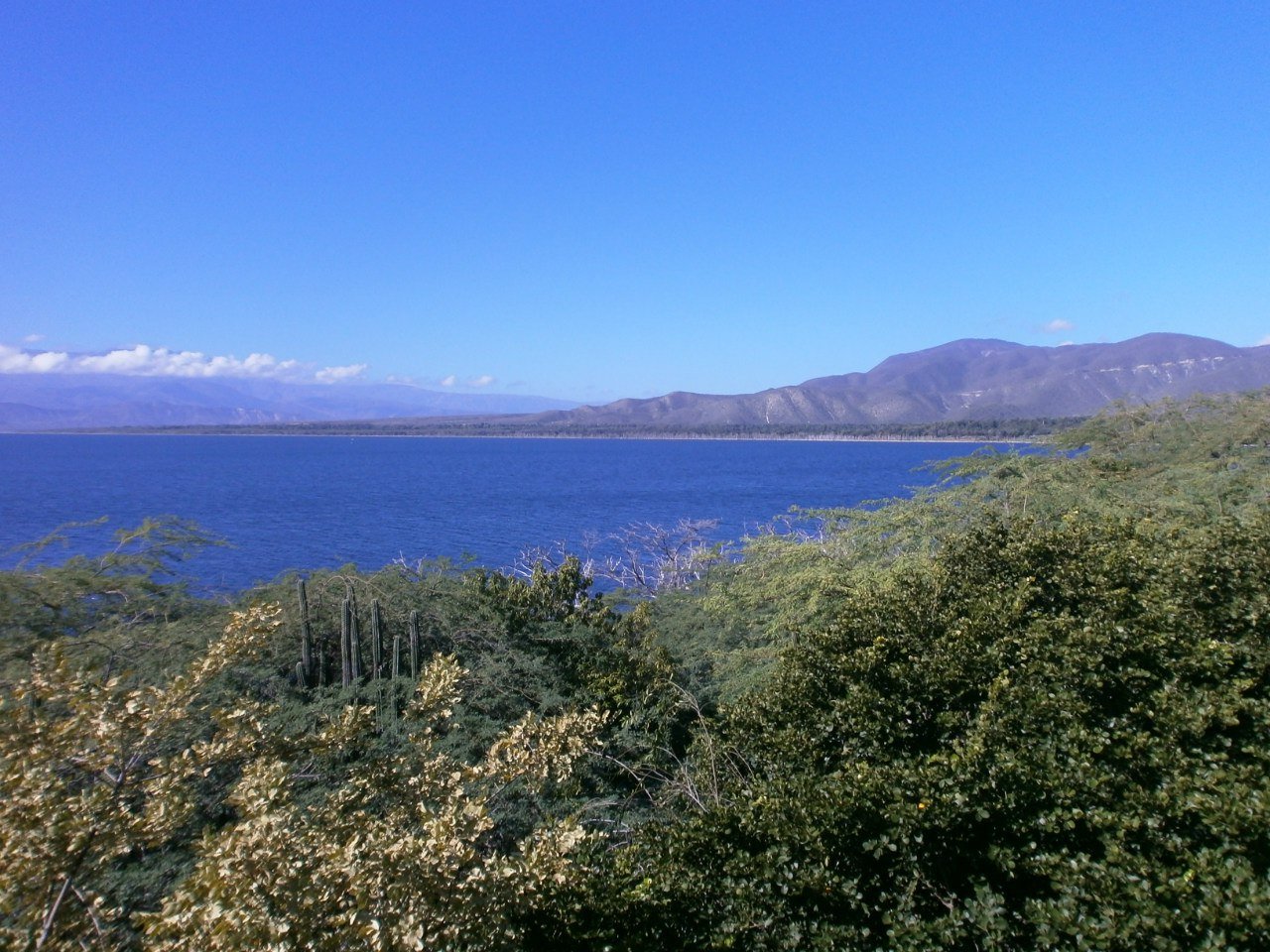 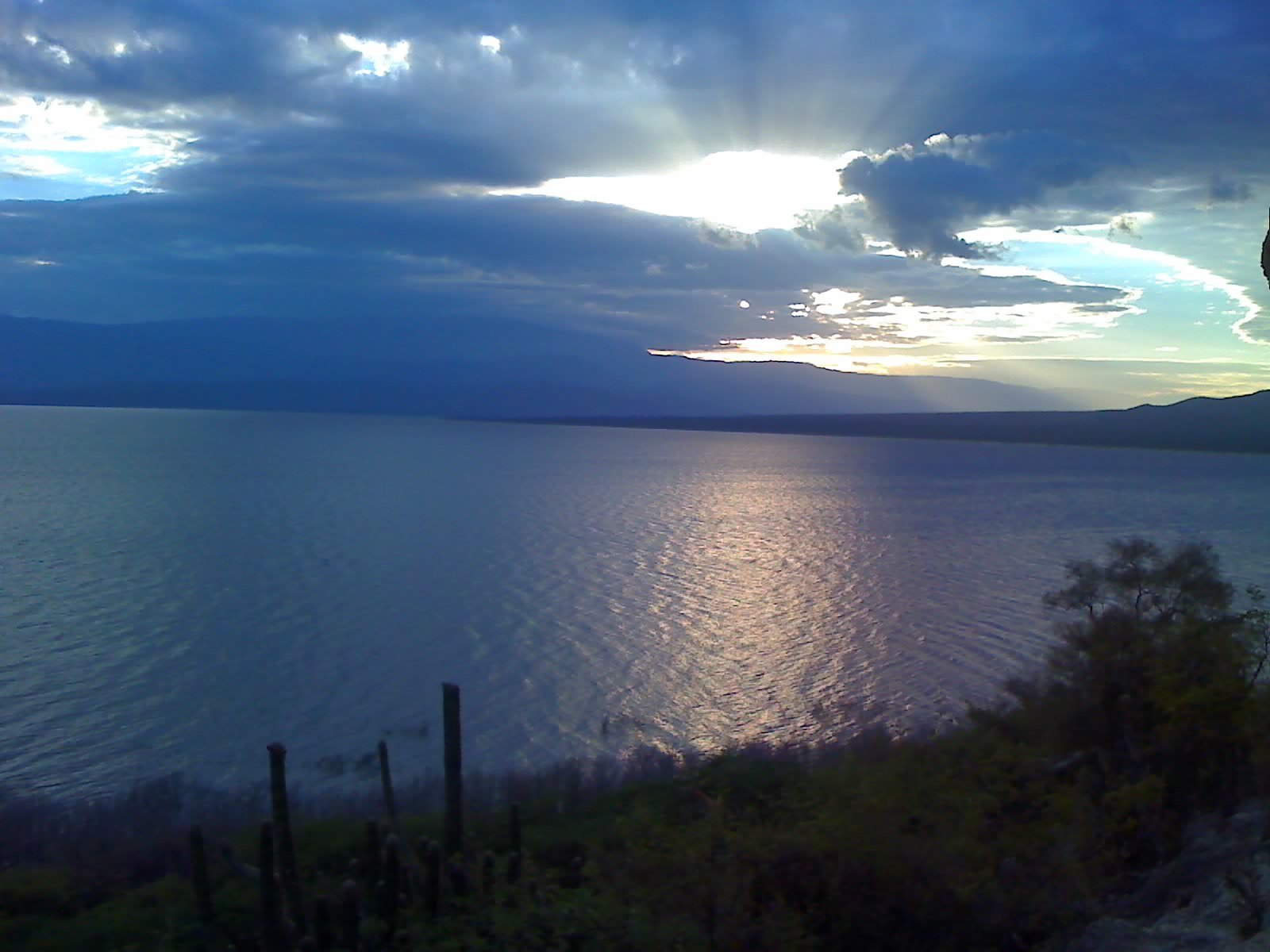 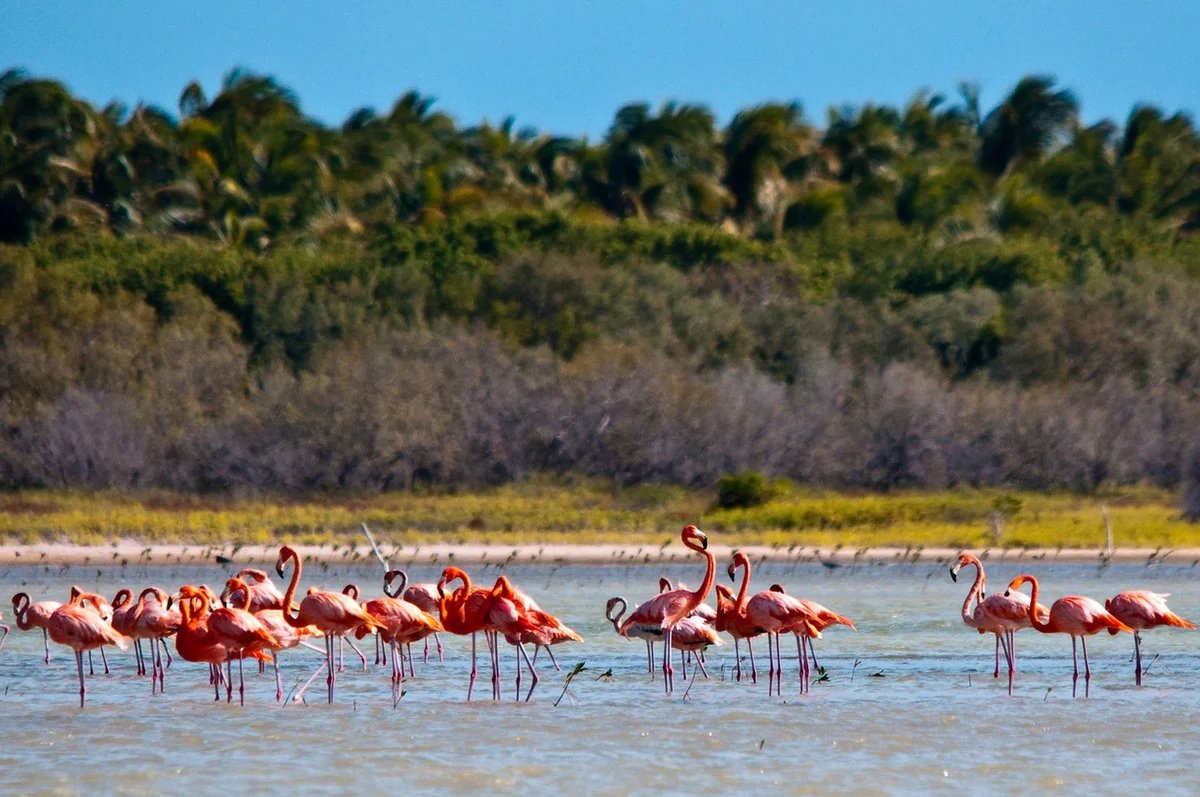 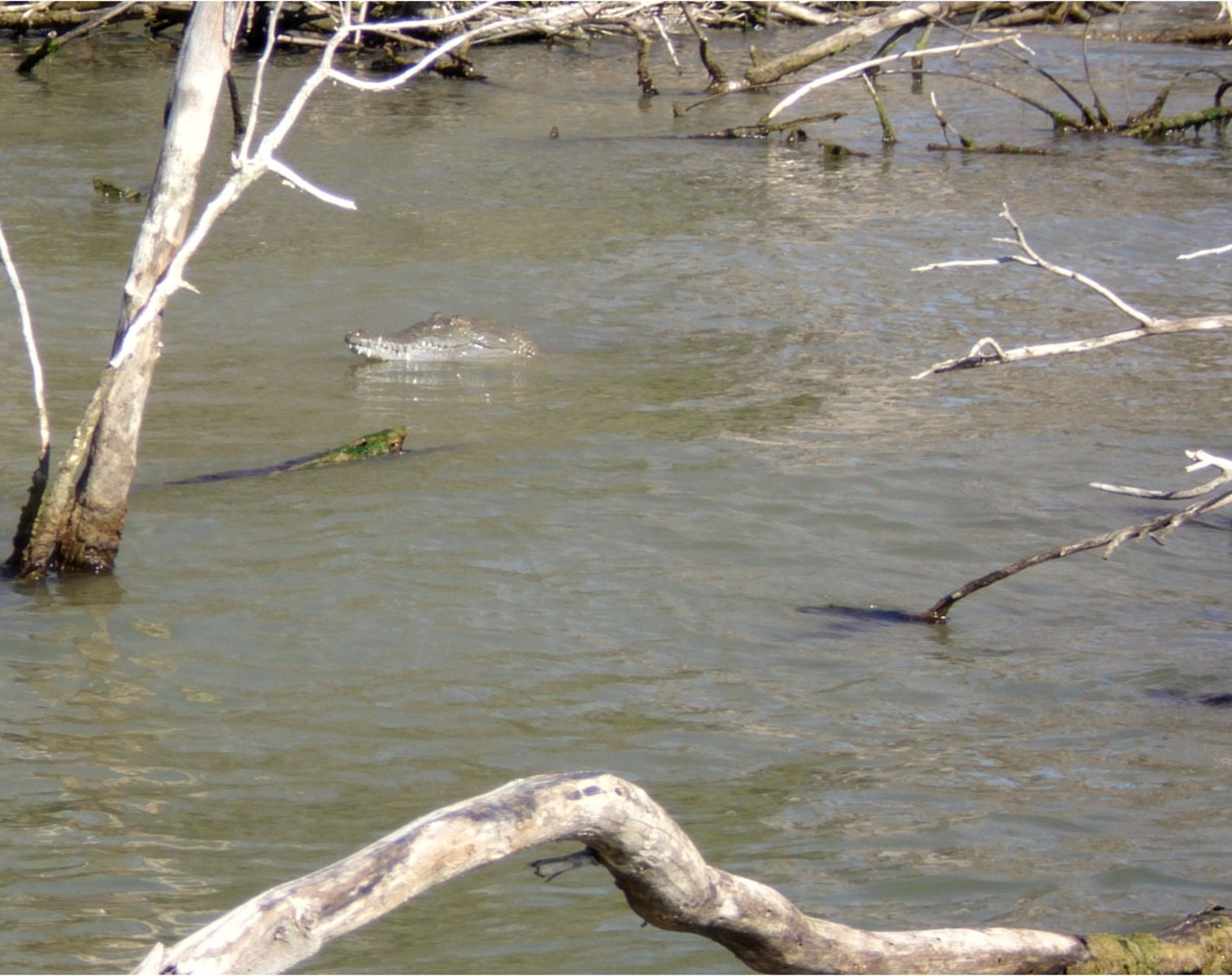 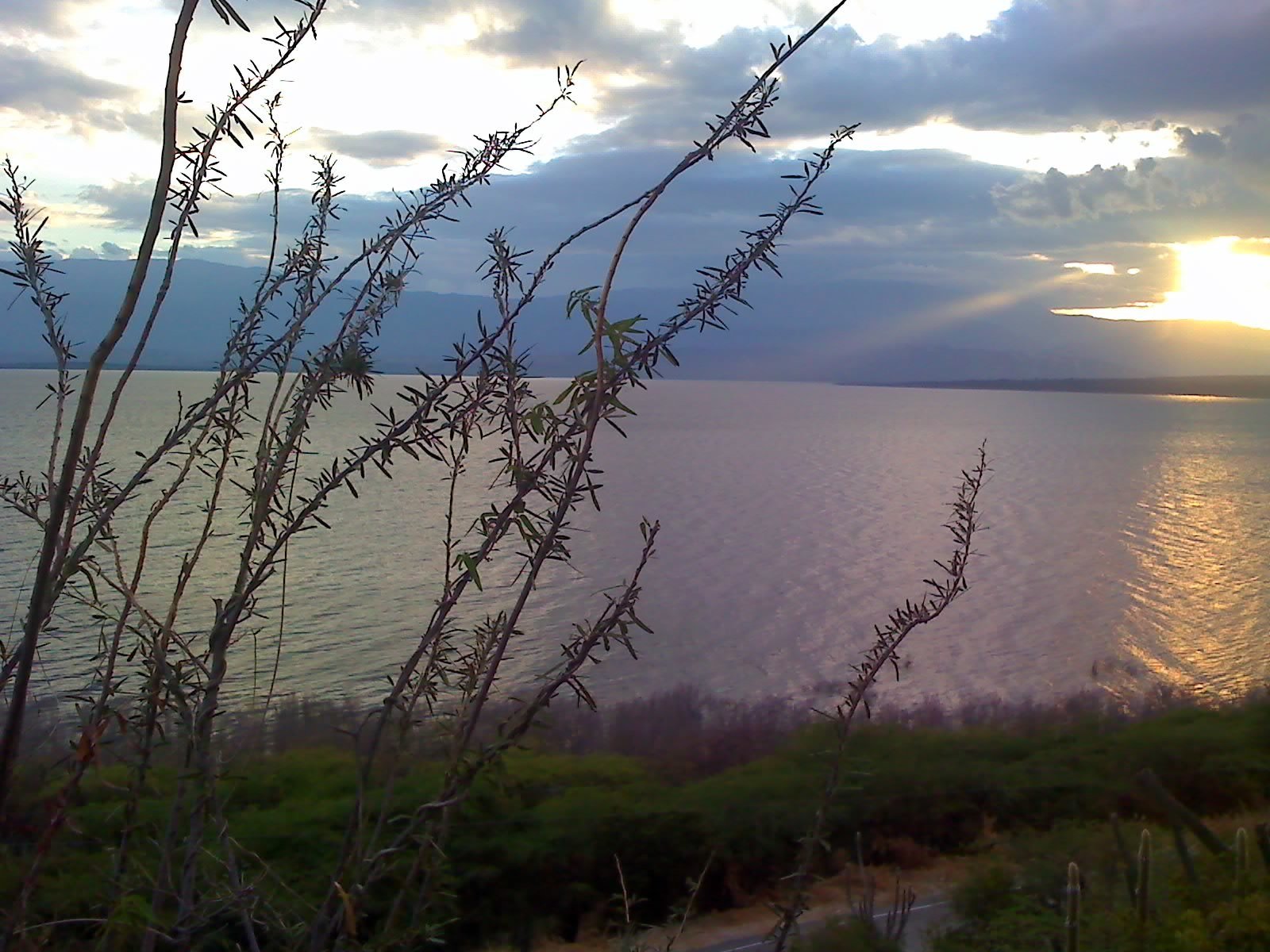 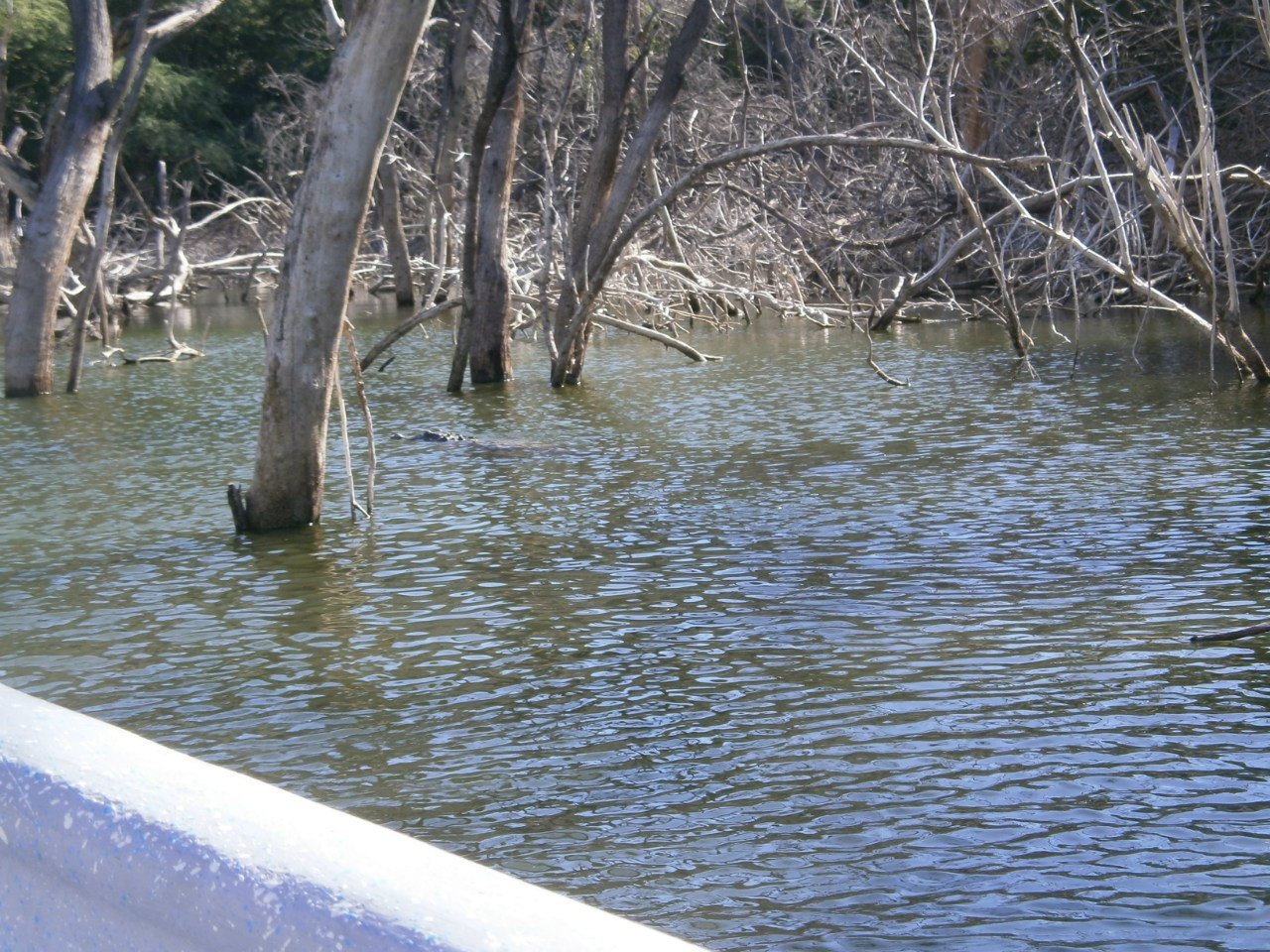 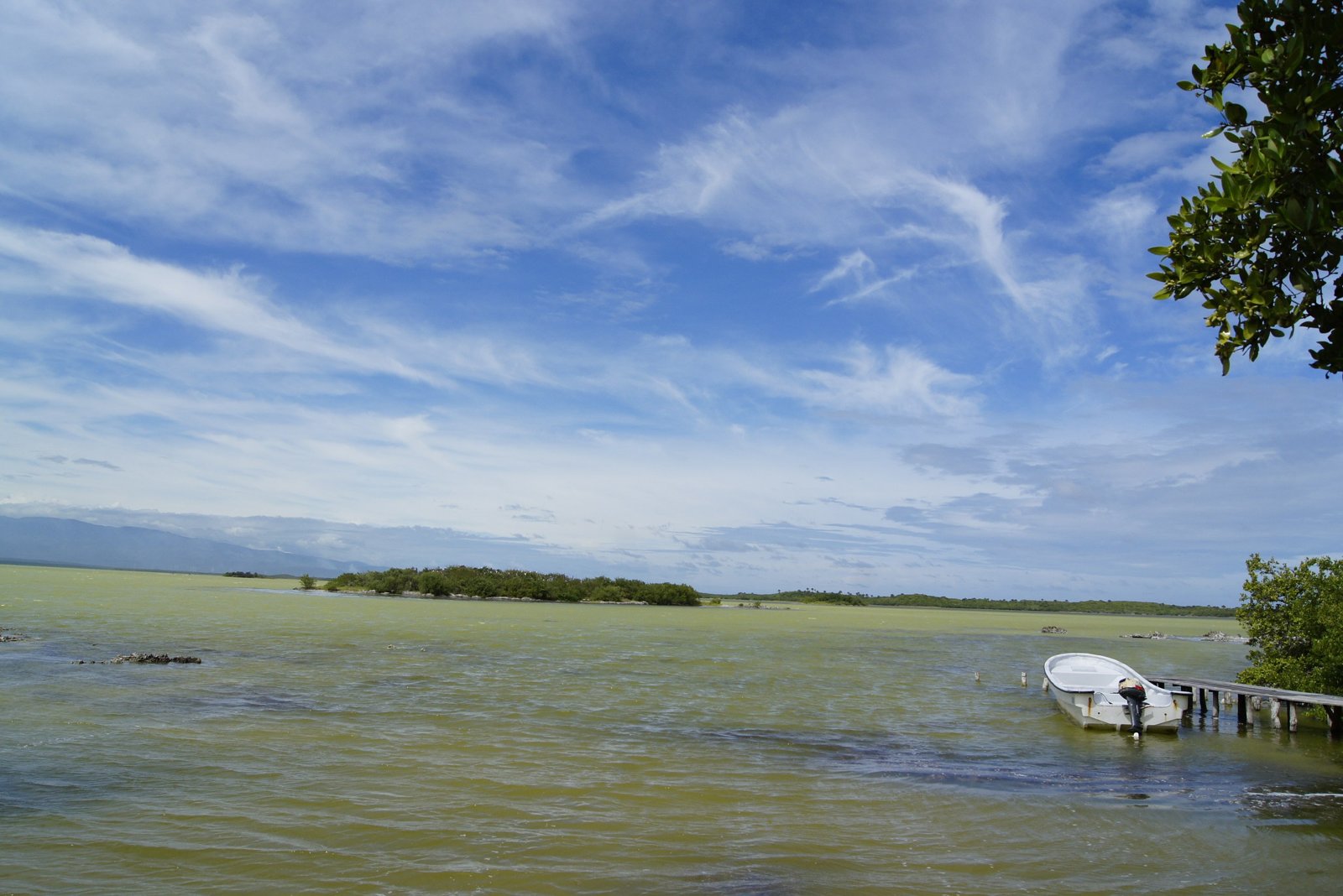 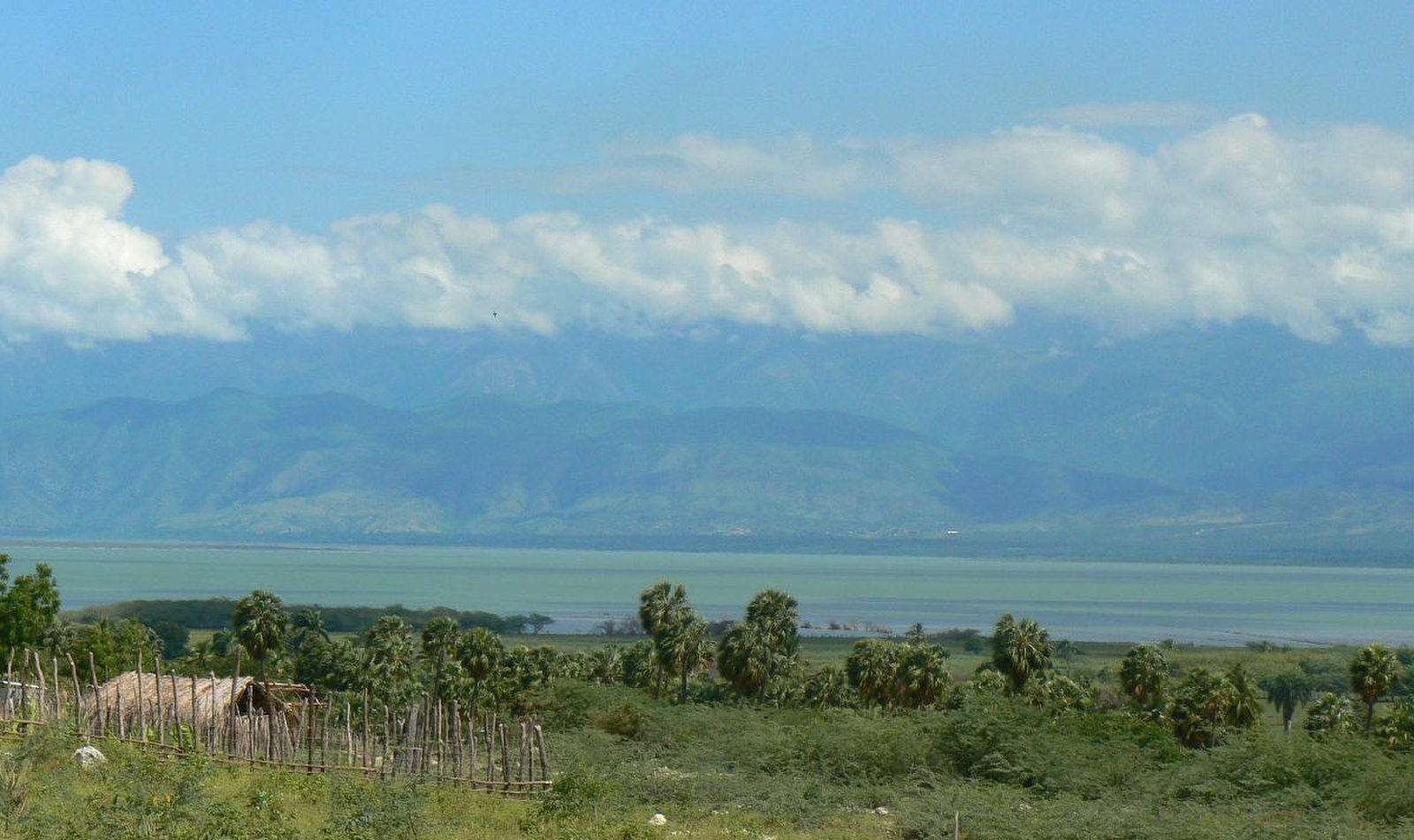 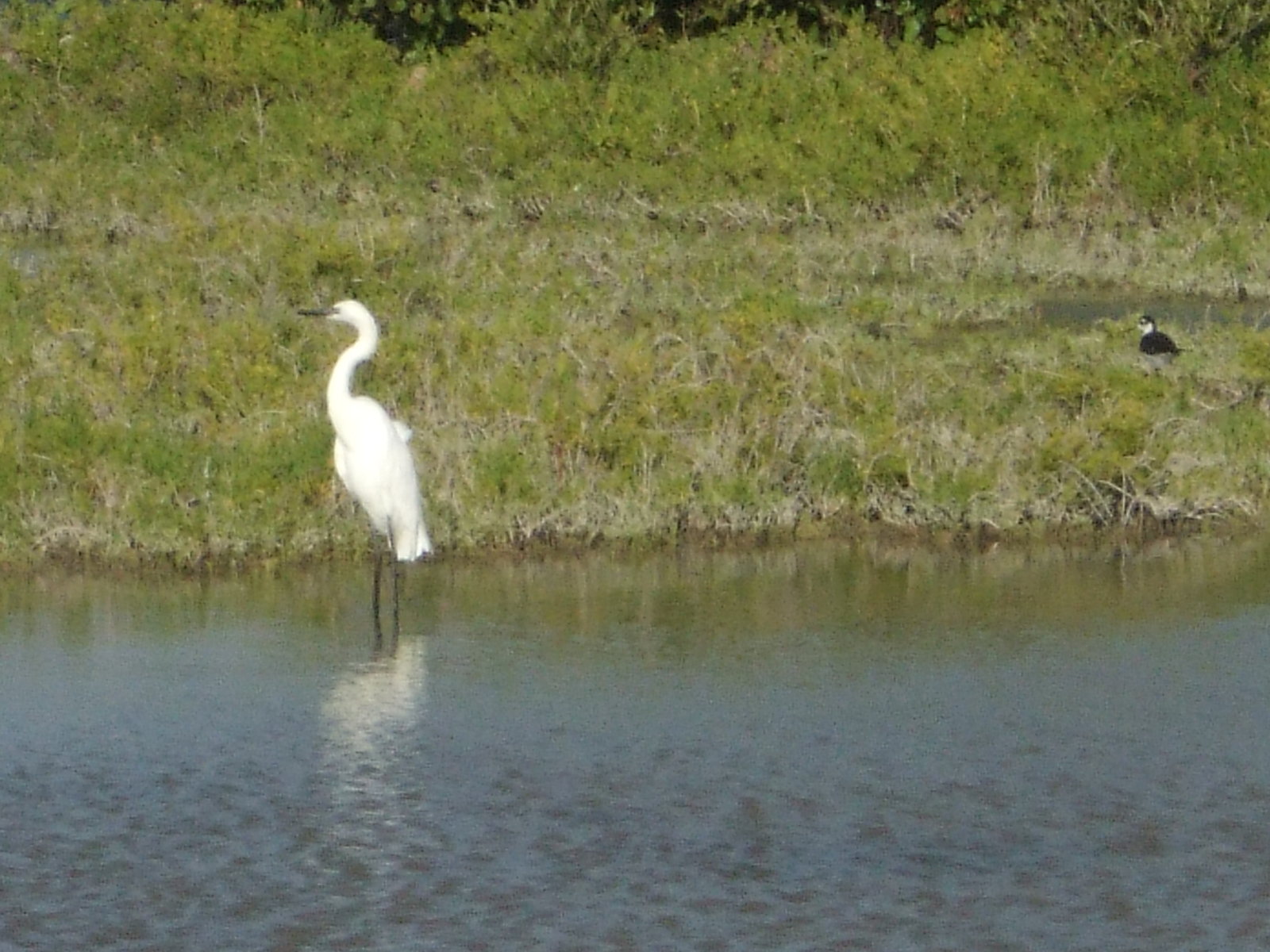 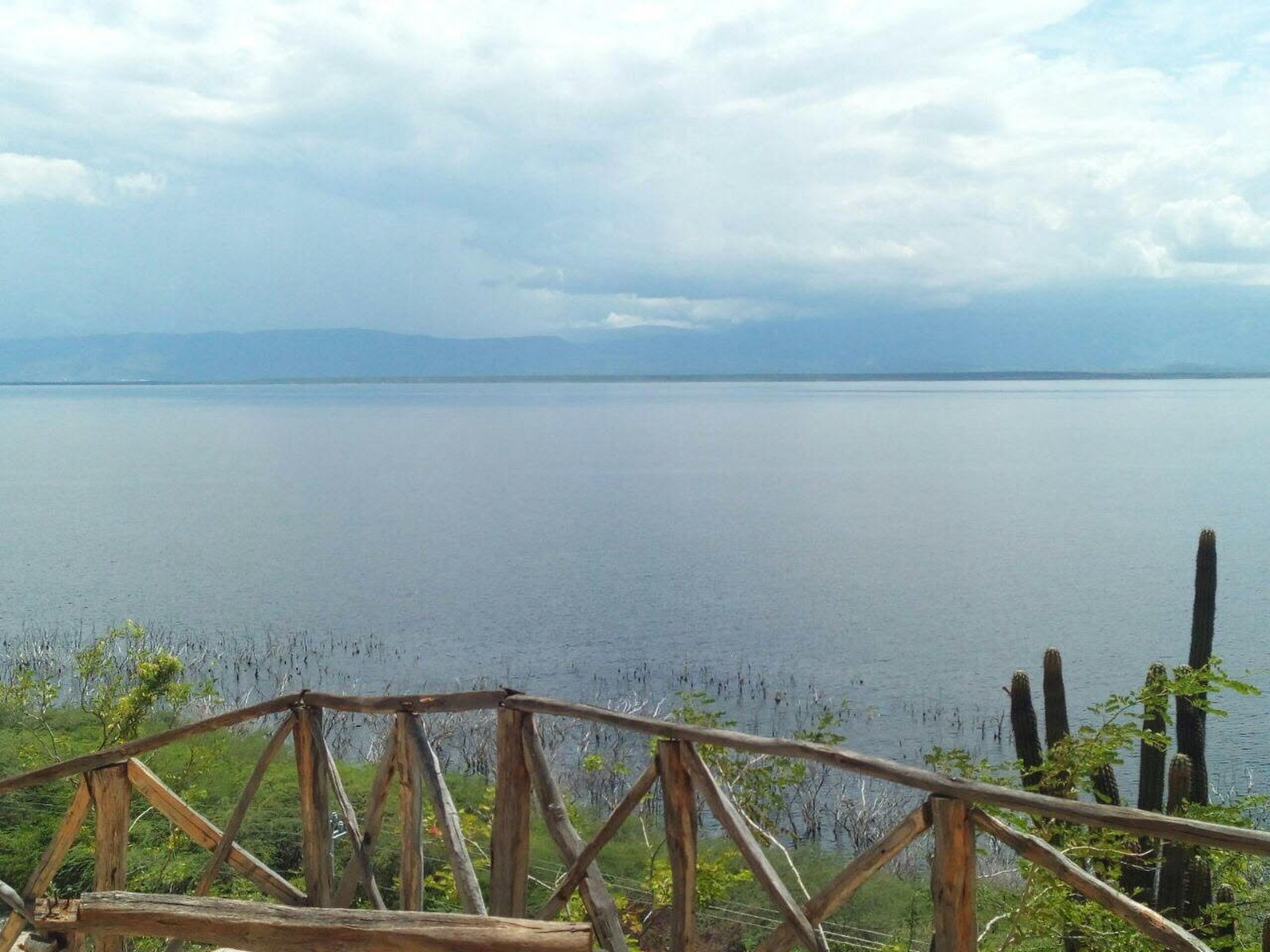 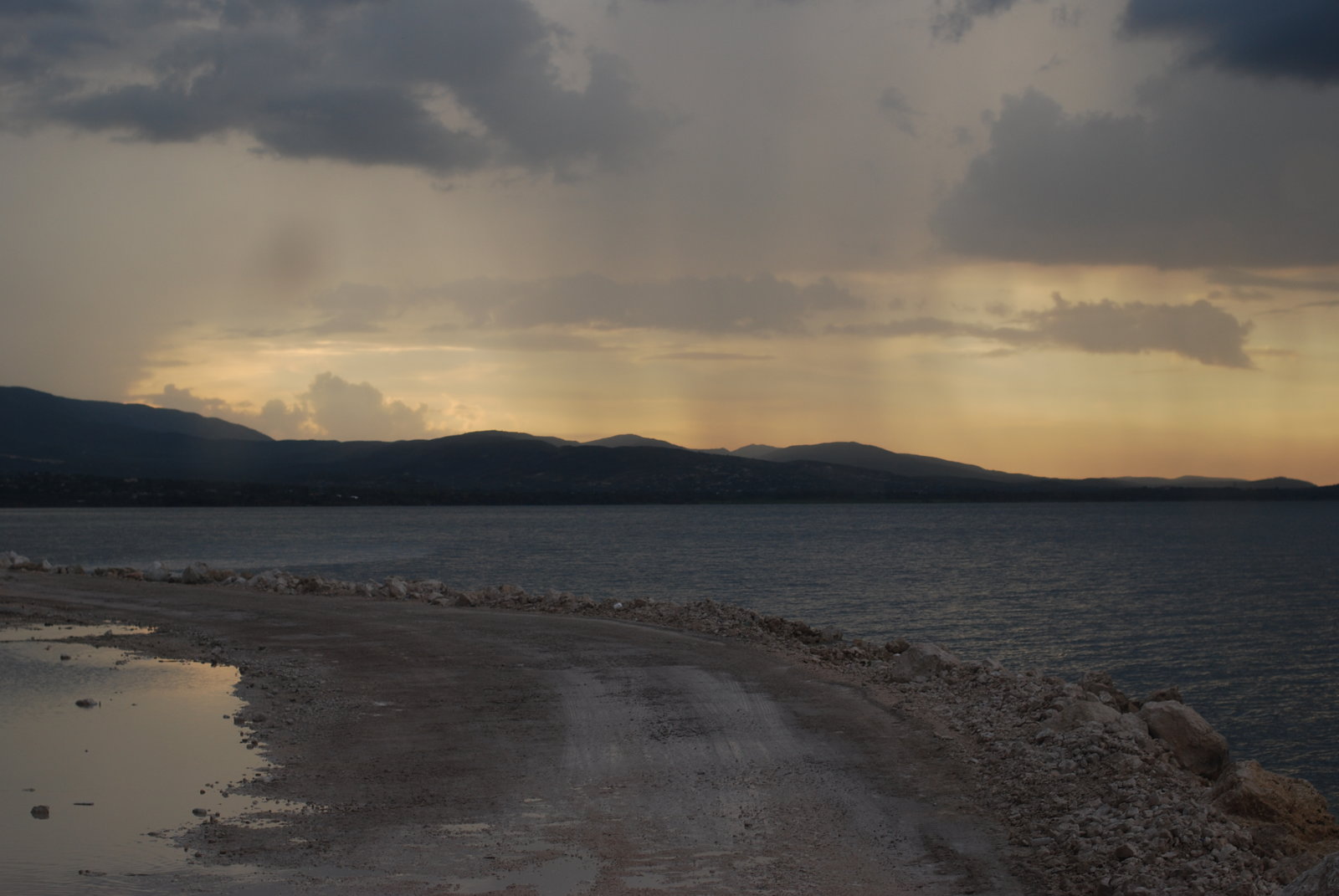 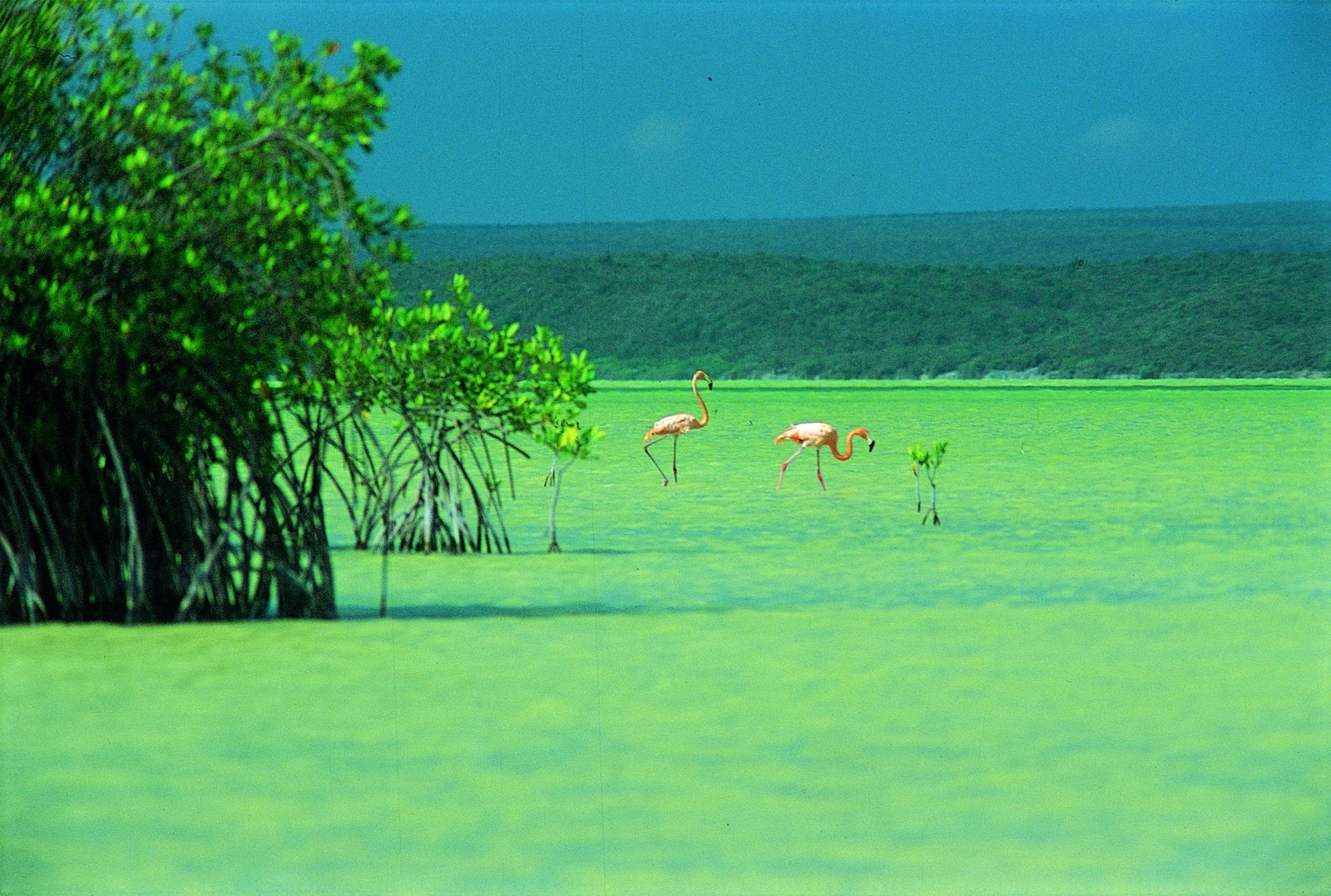