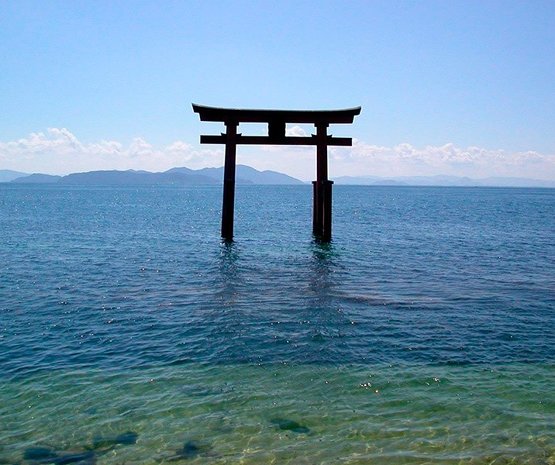 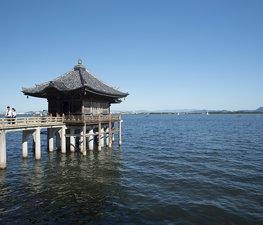 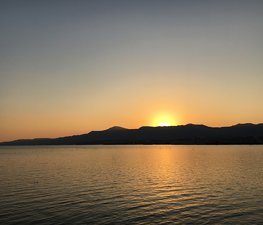 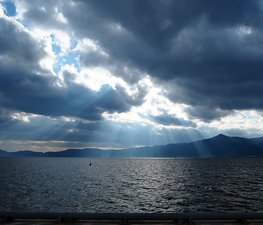 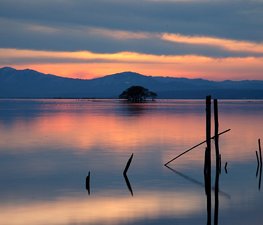 , formerly known as Ōmi Шаблон:Nihongo Lake, is the largest freshwater lake in Japan, located in Shiga Prefecture (west-central Honshū), northeast of the former capital city of Kyoto. Because of its proximity to the ancient capital, references to Lake Biwa appear frequently in Japanese literature, particularly in poetry and in historical accounts of battles.

The area of this lake is about 670 km², which is larger than Awaji Island. Small rivers drain from the surrounding mountains into Lake Biwa, which serves as a reservoir for the cities of Kyoto and Ōtsu and is a valuable resource for nearby textile industries. It provides drinking water for about 15 million people in the region. Lake Biwa is a breeding ground for freshwater fish, including trout, and for the pearl culture industry.

The lake's surface rises as much as three metres in spring due to melting snow and spring rains, and in autumn after typhoon rains.

Its main outlet is the Seta River, which later becomes the Yodo River and flows into the Pacific Ocean at Osaka Bay near the said city.

The Lake Biwa Canal, built in the late 1890's and later expanded during the Taishō period played a role of great importance in the rekindling of Kyoto's industrial life, after a steep decline following the transfer of the capital to Tokyo.

Lake Biwa is home to many popular beaches along the southwestern shore, in particular, for example, Shiga Beach and Omi Maiko. The Mizunomori Water Botanical Garden is also of interest.

Natural history of the lake

Lake Biwa is of tectonic origin and is one of the world's oldest twenty lakes, dating to almost 4 million years ago. This long uninterrupted age has allowed for a notably diverse ecosystem to evolve in the lake. Naturalists have documented about 1100 kinds of living things in the lake, including 58 endemic species, which means they are found nowhere else on earth. Lake Biwa is also an important place for water birds. About 5 thousand water birds visit Lake Biwa every year. Recently the biodiversity of the lake has suffered greatly due to the invasion of foreign fish, the black bass and the bluegill. Bluegill were presented to the Emperor and later freed in the lake as a food source for other fish. Black bass were introduced as a sport fish.

This was enacted in 1981 and first enforced on July 1, 1982; therefore, this day is called "Lake Biwa Day" . The legislation established standards for the nitrogen and phosphorus levels for agricultural, industrial, and household water sources emptying into the lake. They also banned people from using and selling synthetic detergents which contain phosphorus.

lake was designated as a UNESCO Ramsar Wetland (1993) in accordance with the Ramsar Convention. The object of this treaty is to protect and sensibly use internationally valuable wetlands. The Kushiro marsh (釧路湿原, Kushiro Shitsugen) in Japan is under this treaty now.

Shiga Ordinance for the Conservation of Reed Vegetation Zones

Reed colonies on the shore form give Lake Biwa its characteristic scenery. The reeds play an important role in purifying water as well as providing habitat for birds and fish. At one time there were large areas of reeds along the shores of Lake Biwa, which local government surveys recently found to have halved in size due to encroaching development. This ordinance was established to protect, grow, and utilize the reed beds. It has been in force since 1992.

Tips & Hints
Arrange By:
Popular first New first
There are no tips nor hints for Lake Biwa yet. Maybe be you will be the first one to post useful information for fellow travellers? :)
8.7/10
21,964 people have been here
I've been here
Add to wishlist

Hikone Castle (彦根城, Hikone-jō) is the most famous historical site i

Шаблон:Nihongo was one of the primary castles of Oda Nobunaga. It wa

The Hiyoshi Taisha shrineШаблон:Nihongo is a Shinto shrine locat

is a Tendai monastery located on Mount Hiei in Ōtsu, overlooking

Lake Sevan (Հայերեն. Սևանա լիճ) is the largest lake in Armenia and on

Dillon Reservoir, sometimes referred to as Lake Dillon, is a large 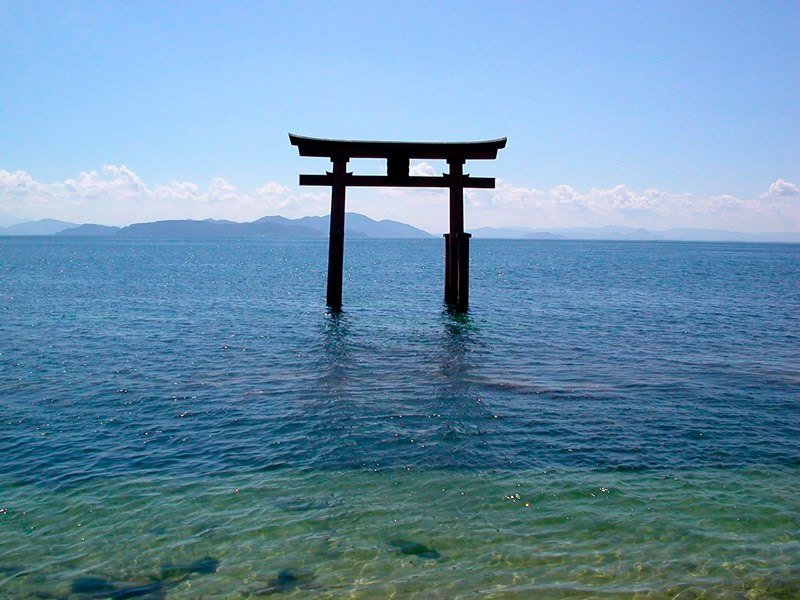 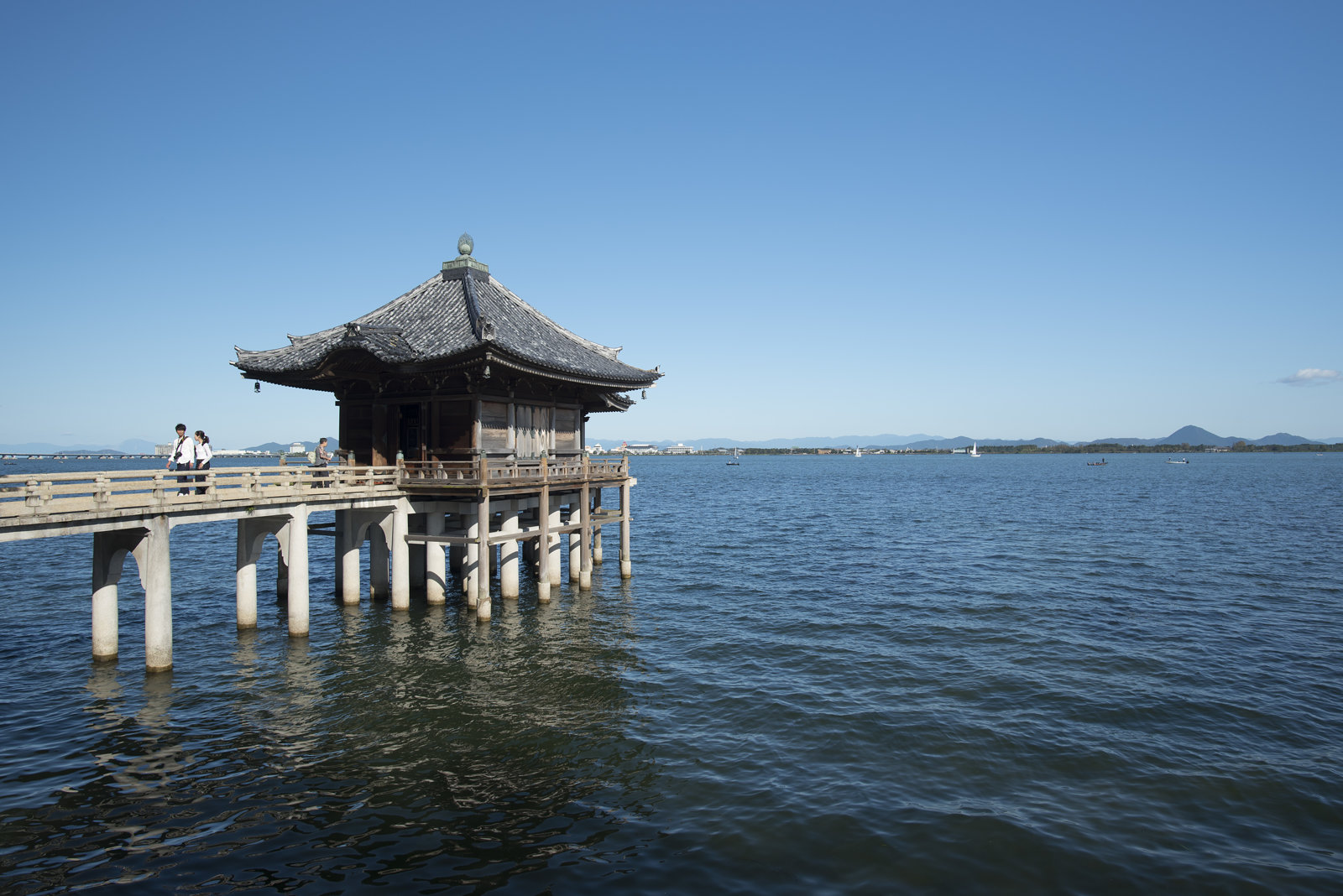 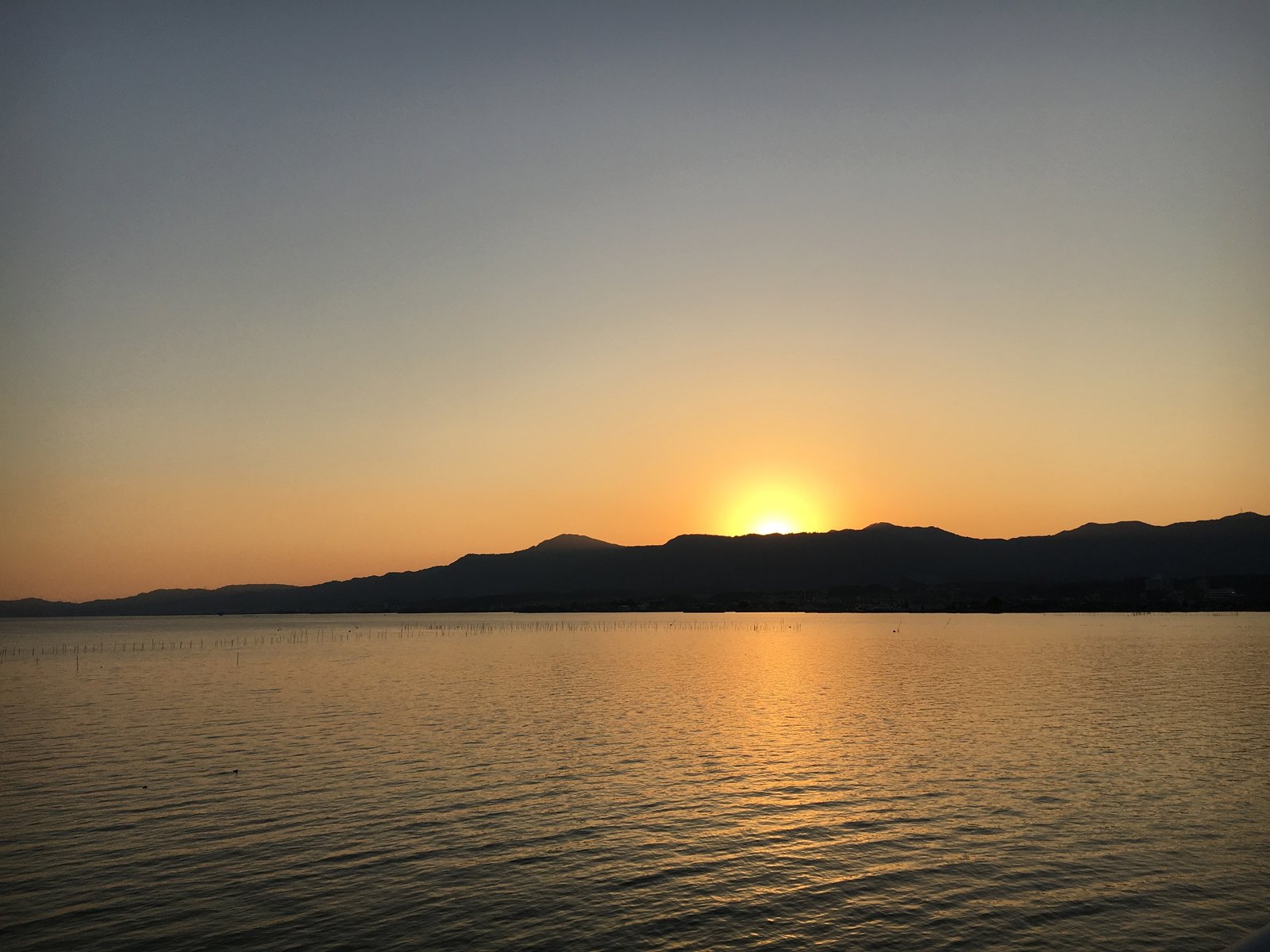 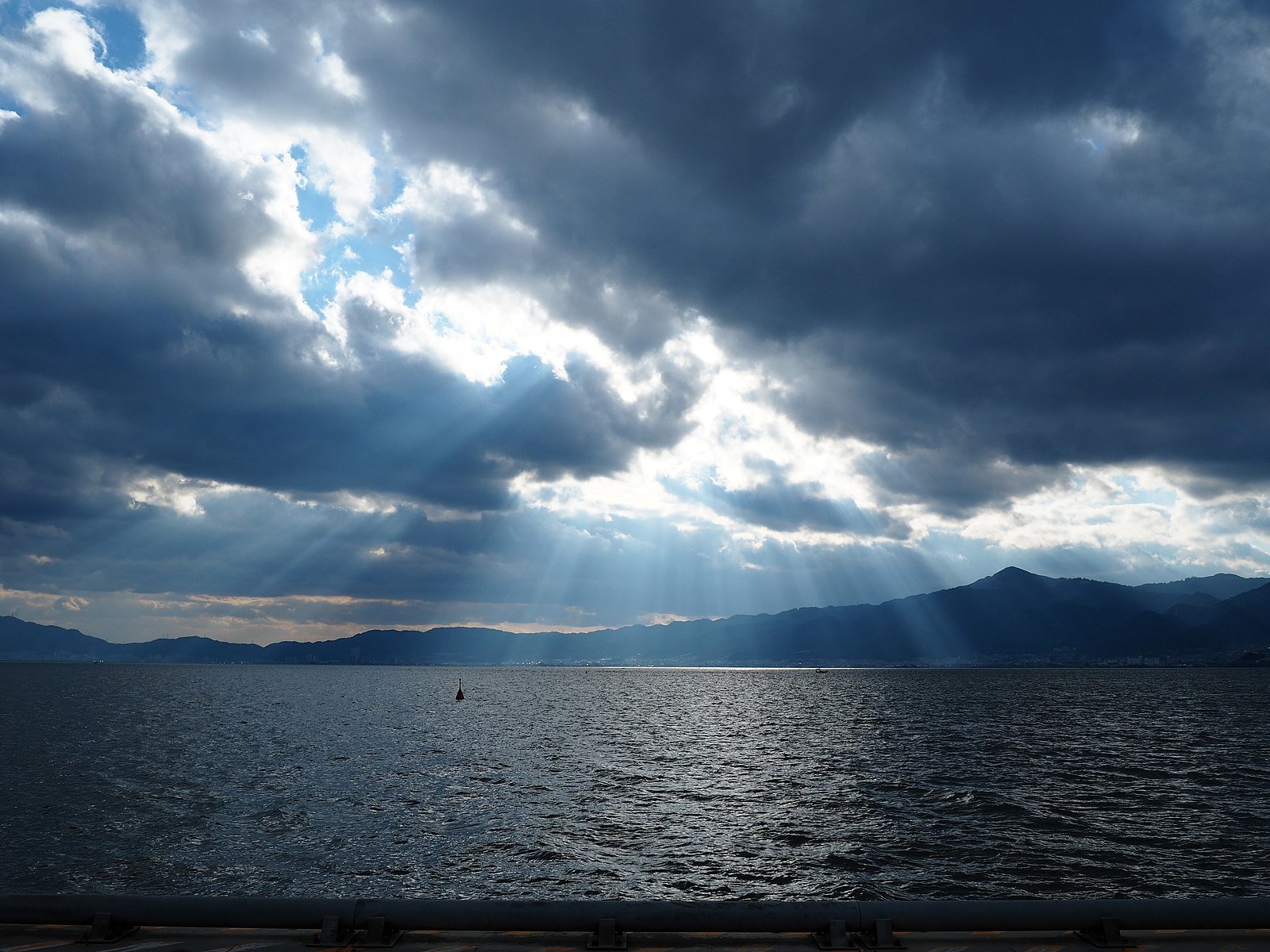 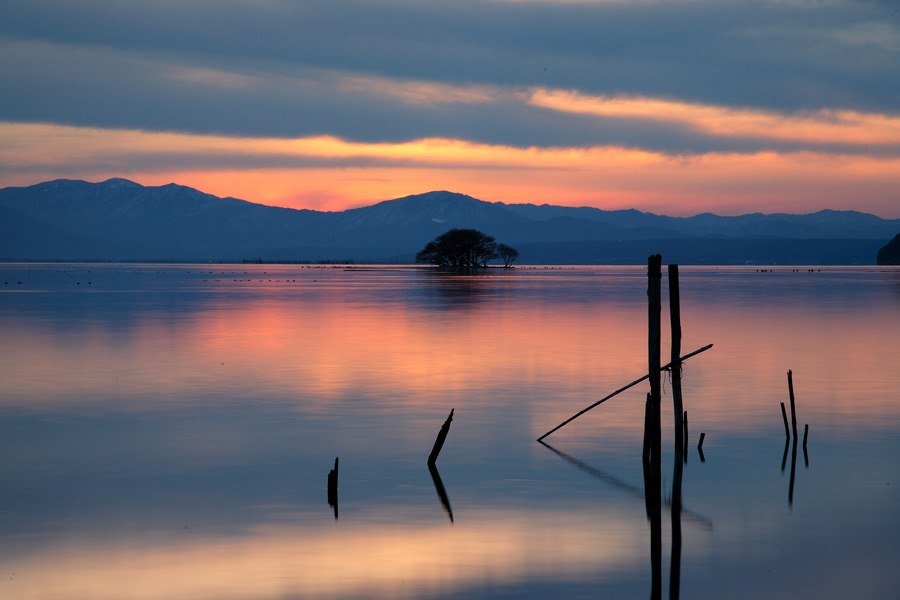 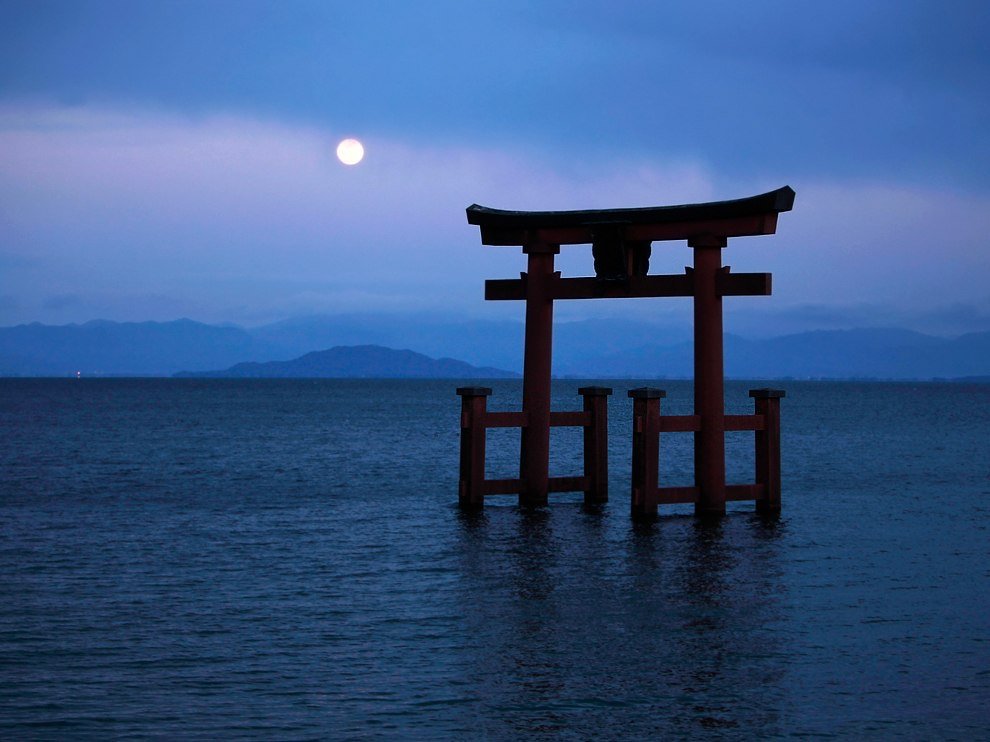 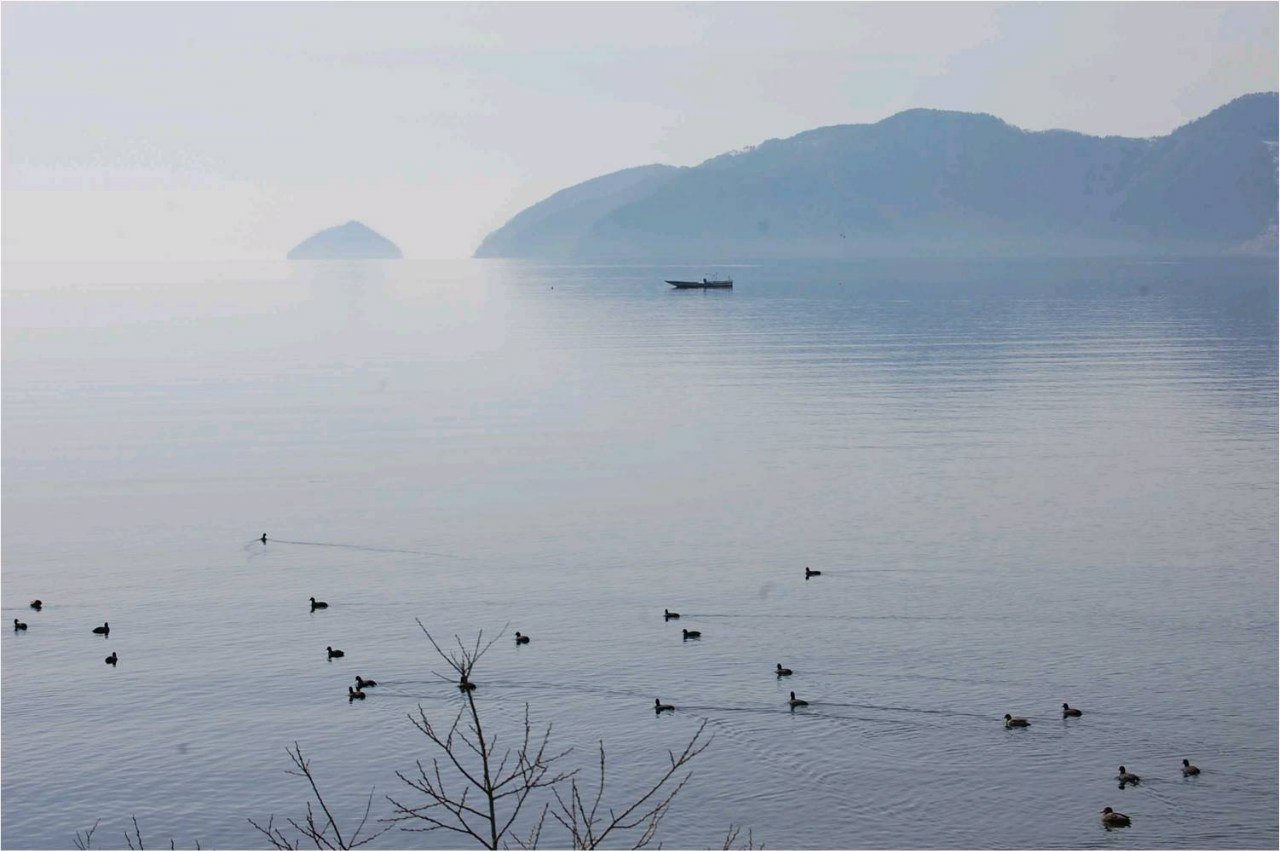 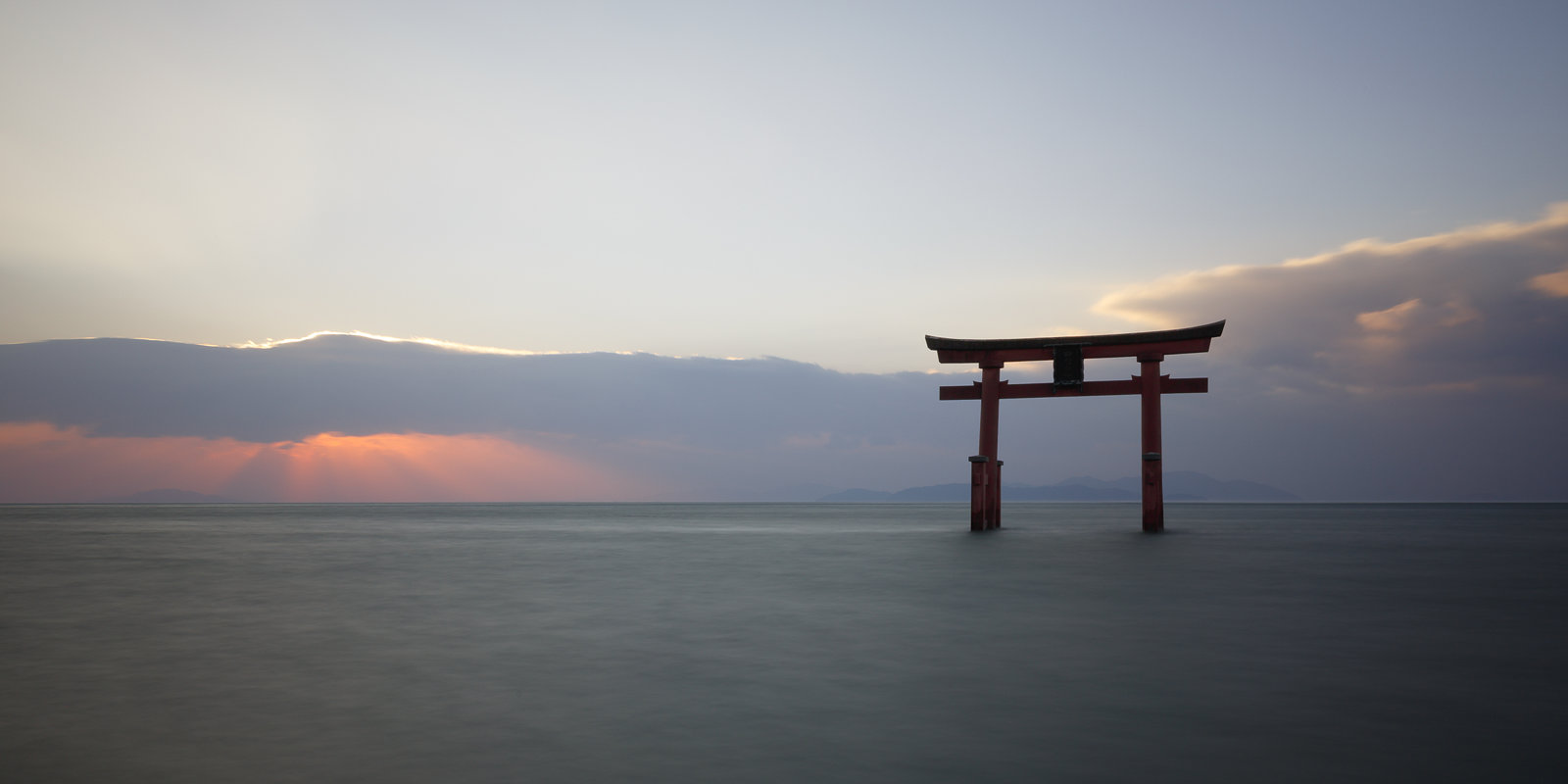 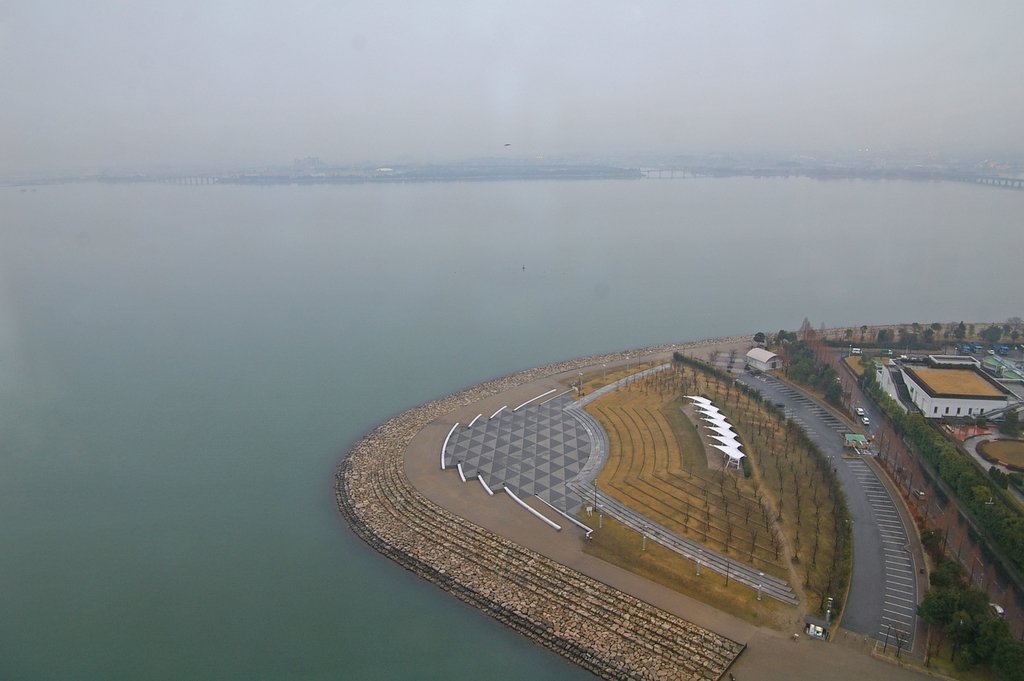 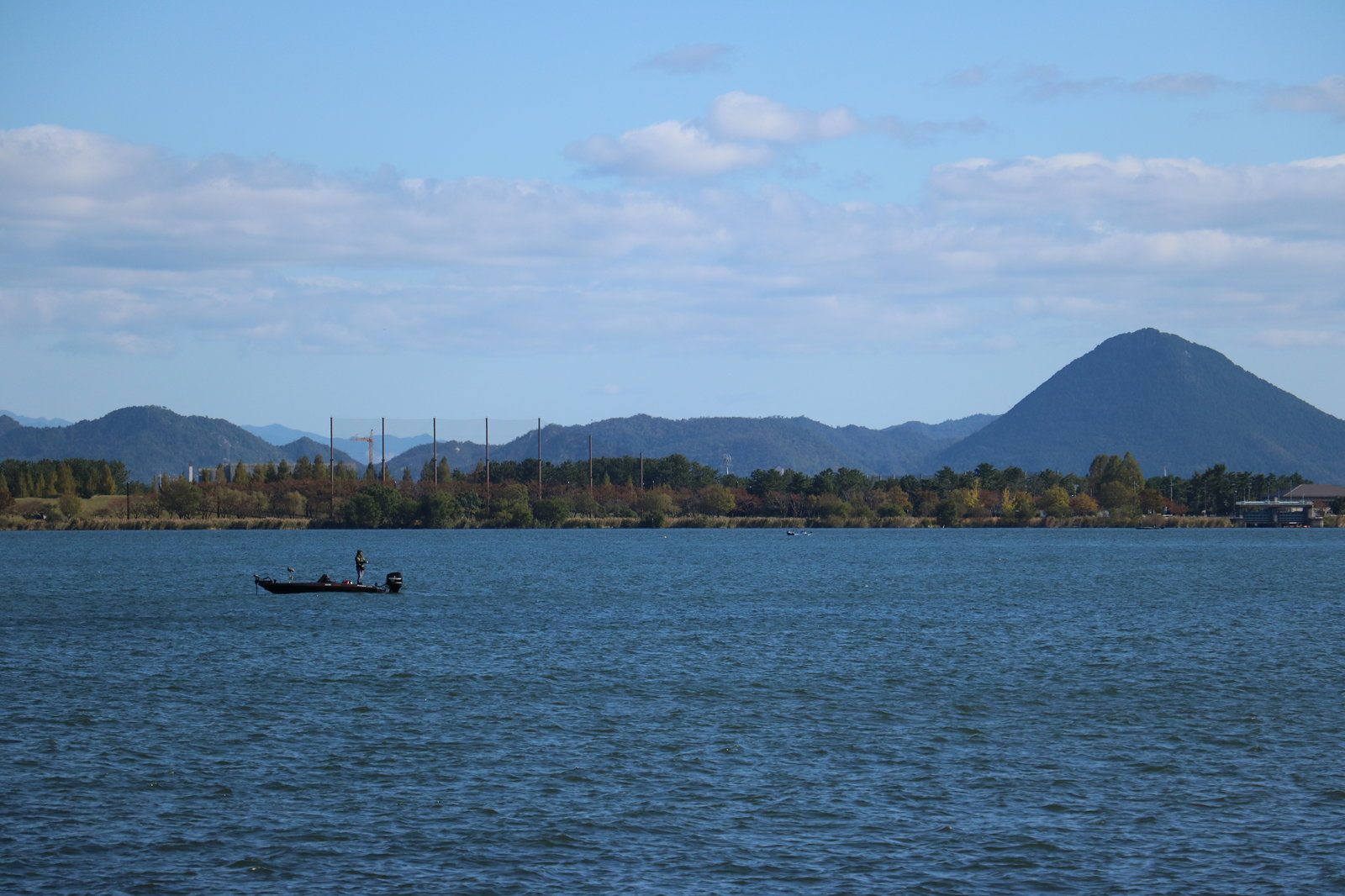 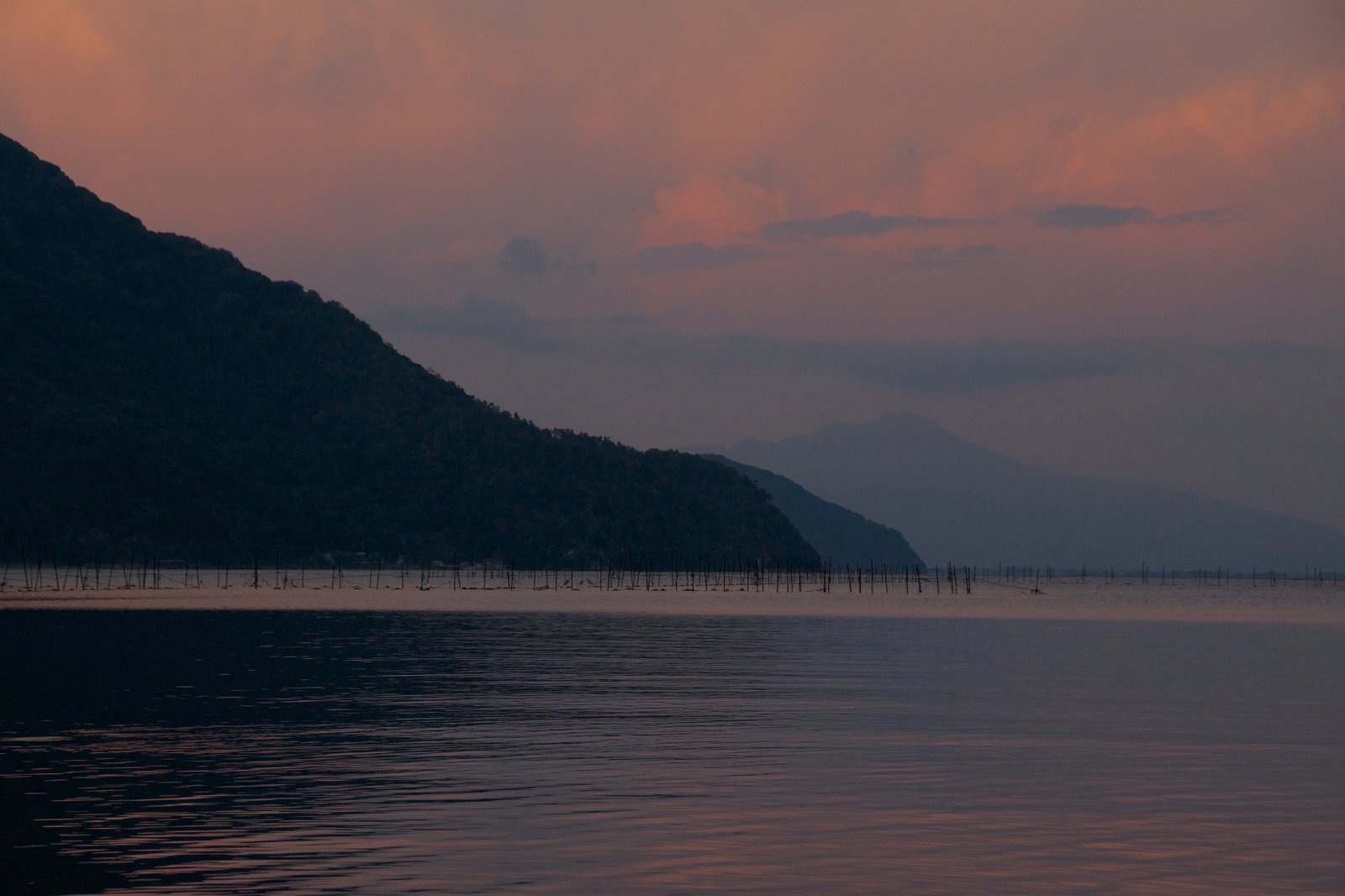 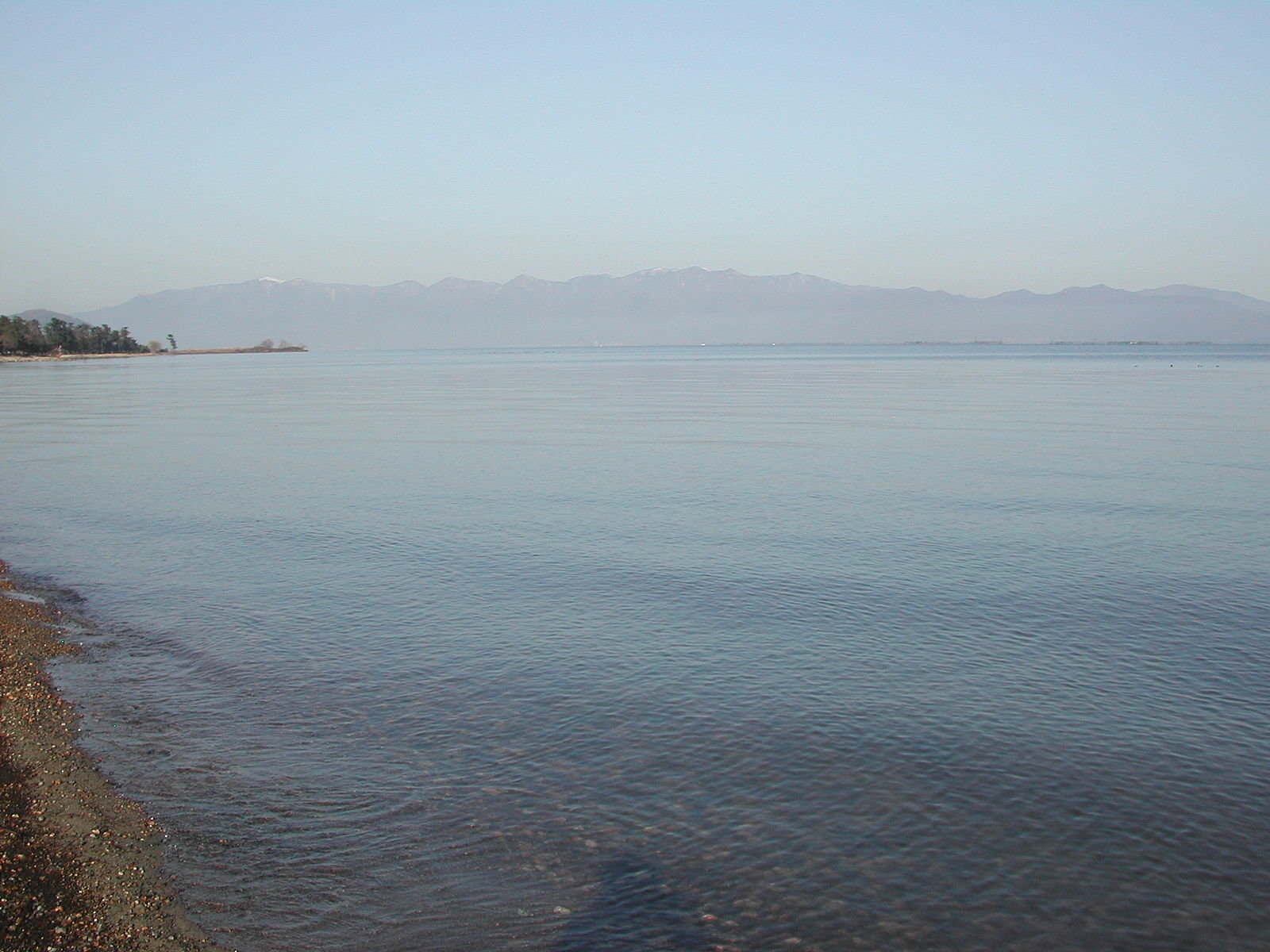 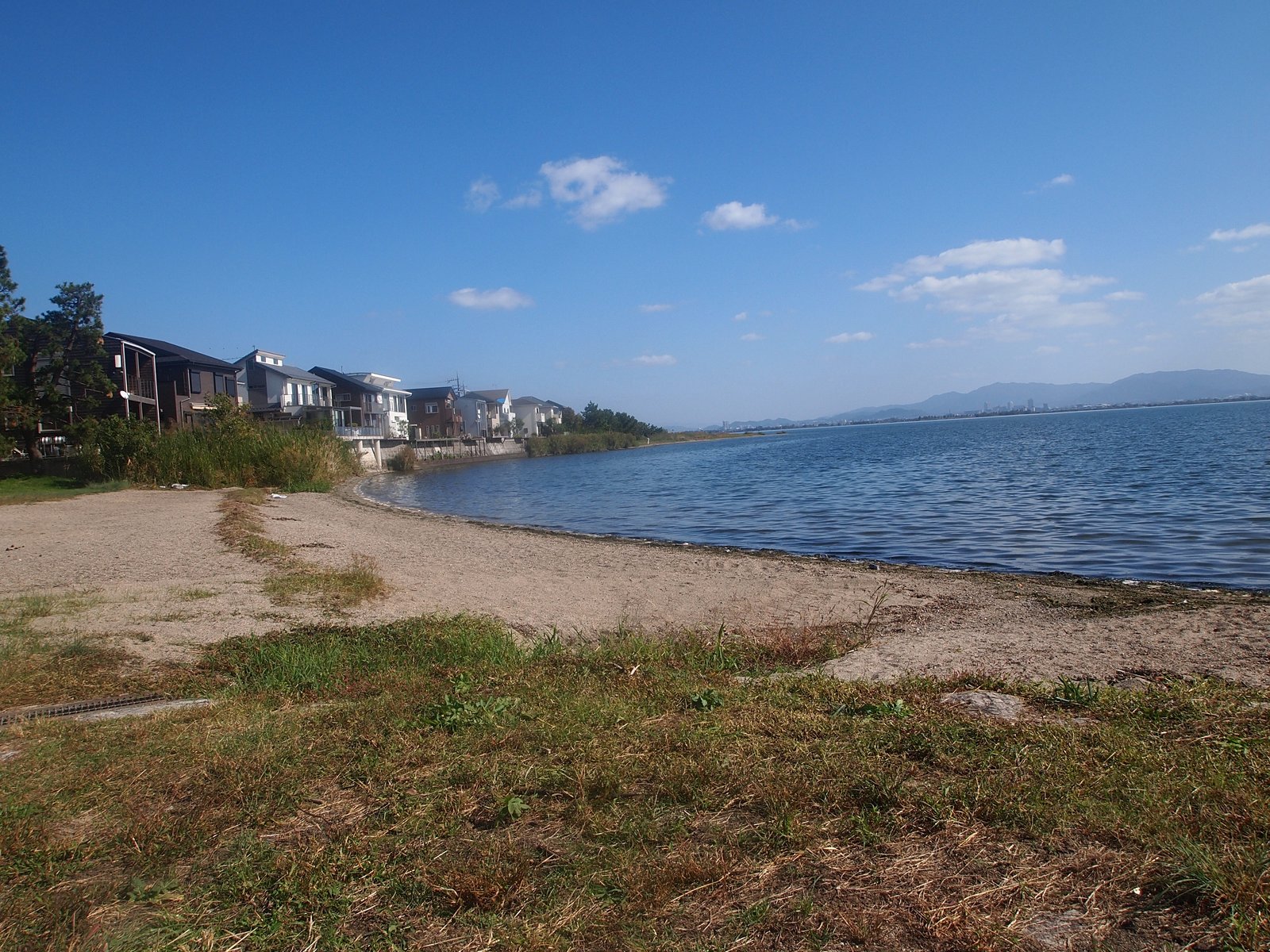 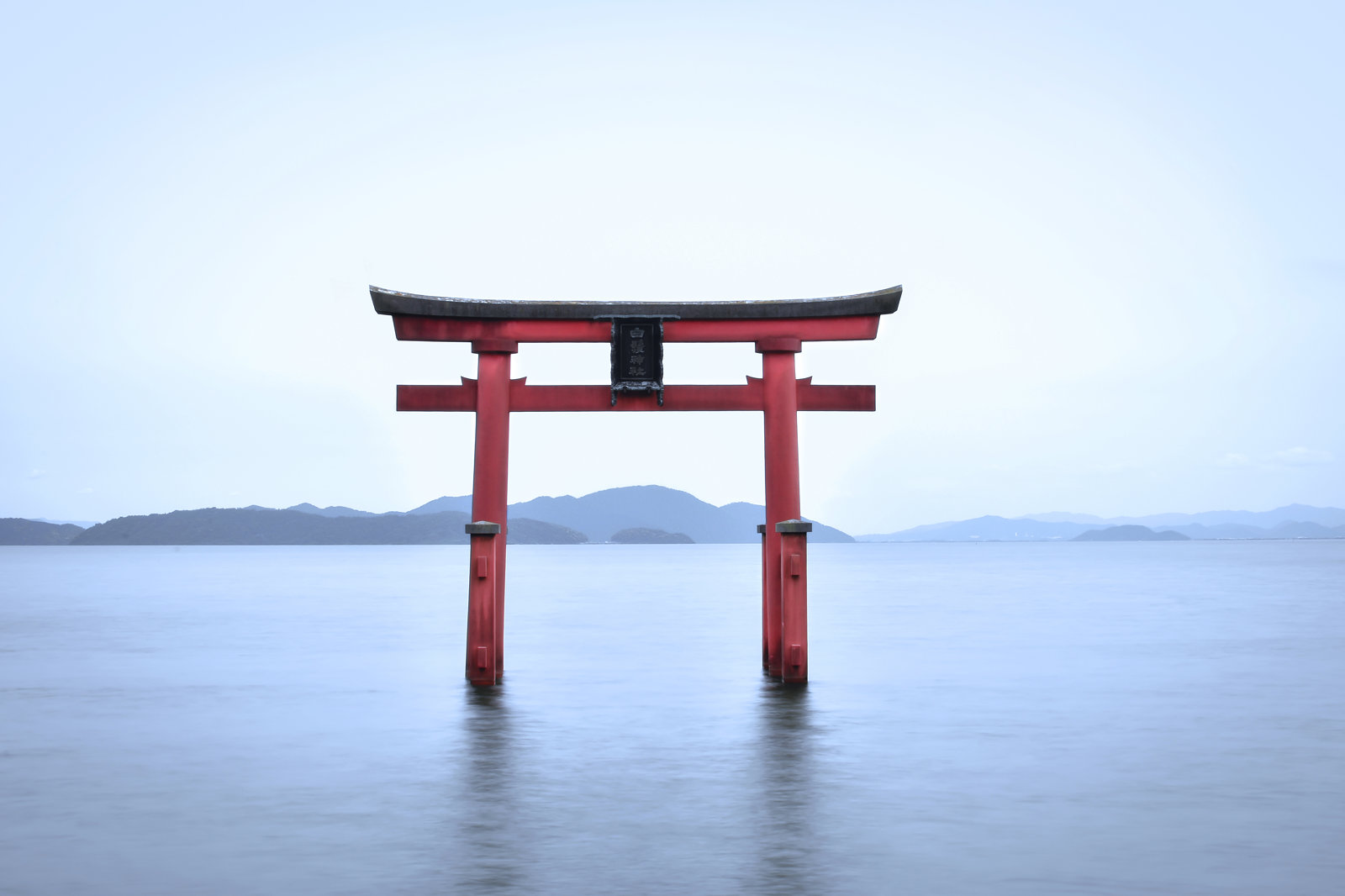 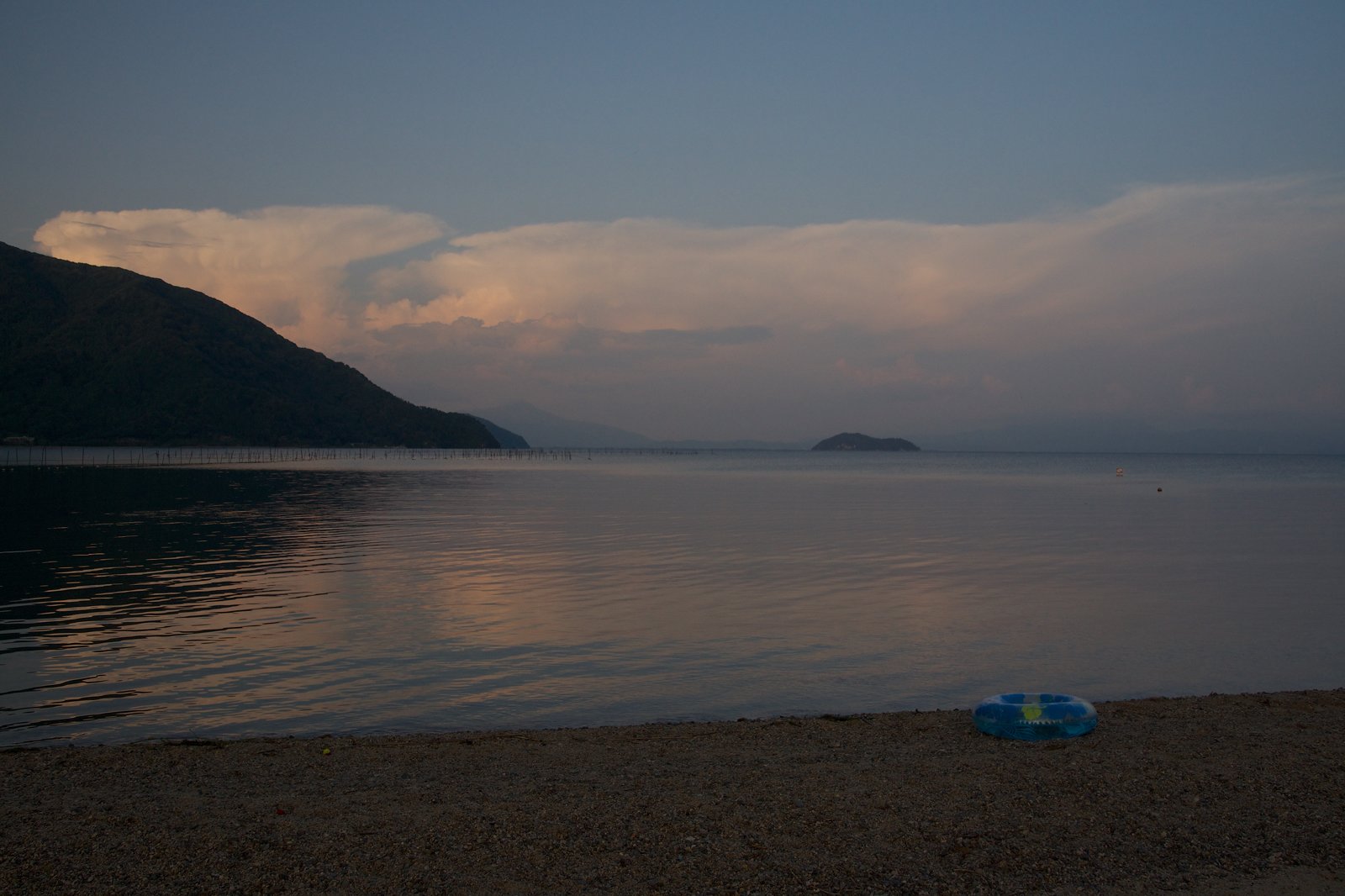 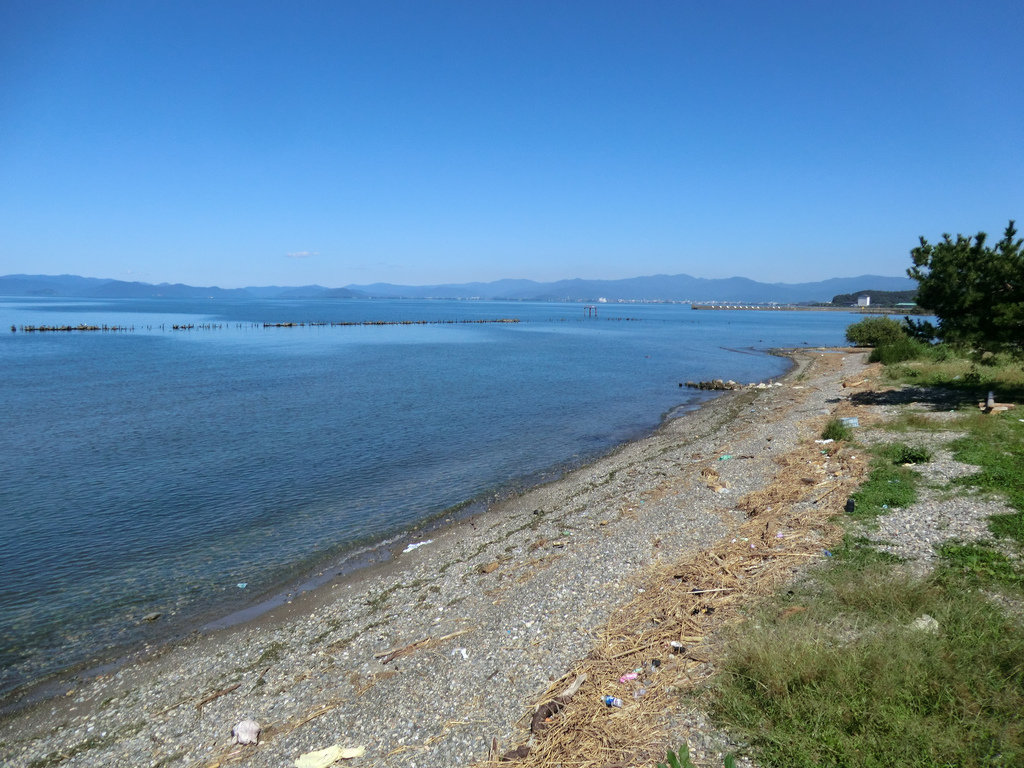 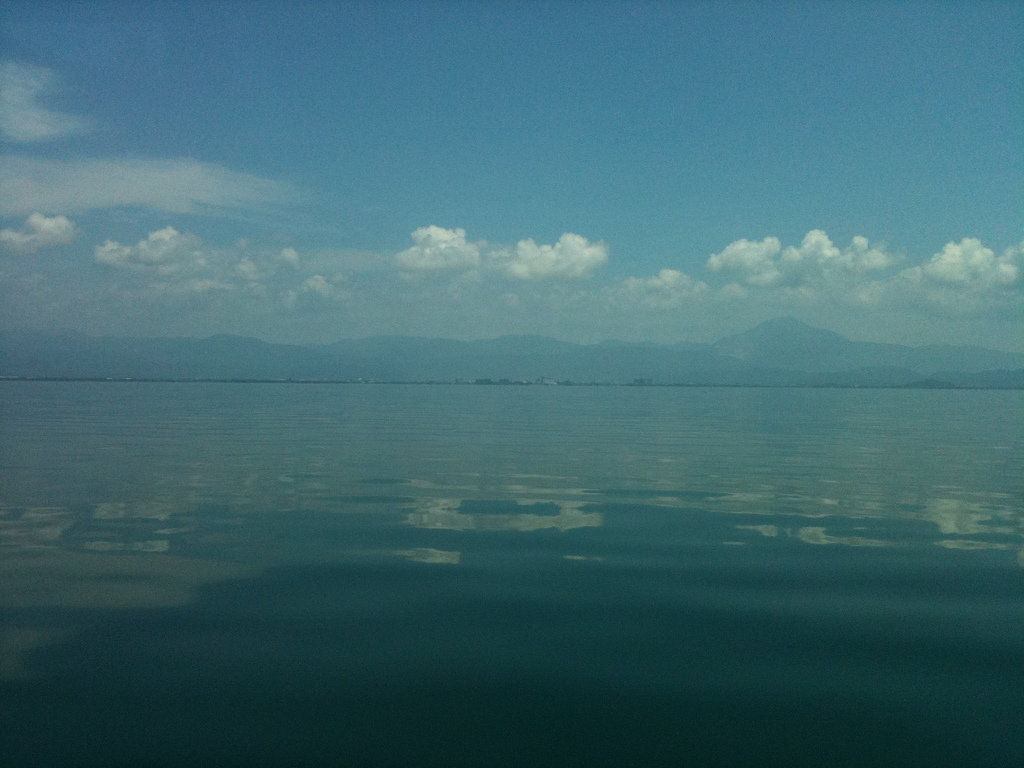 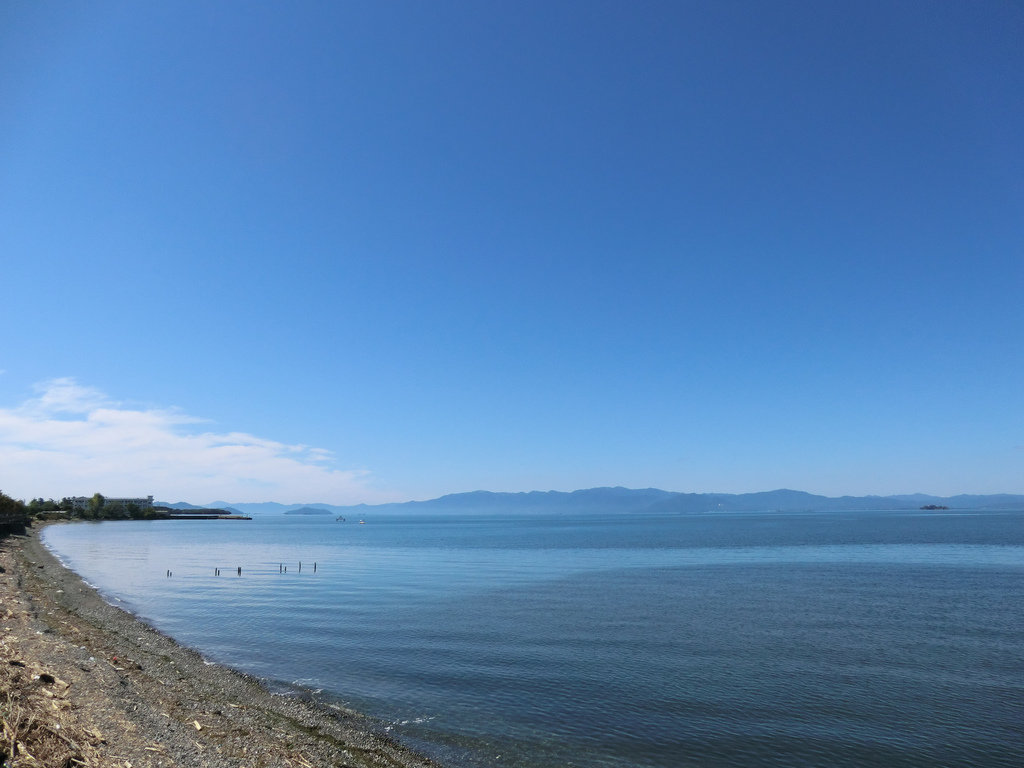 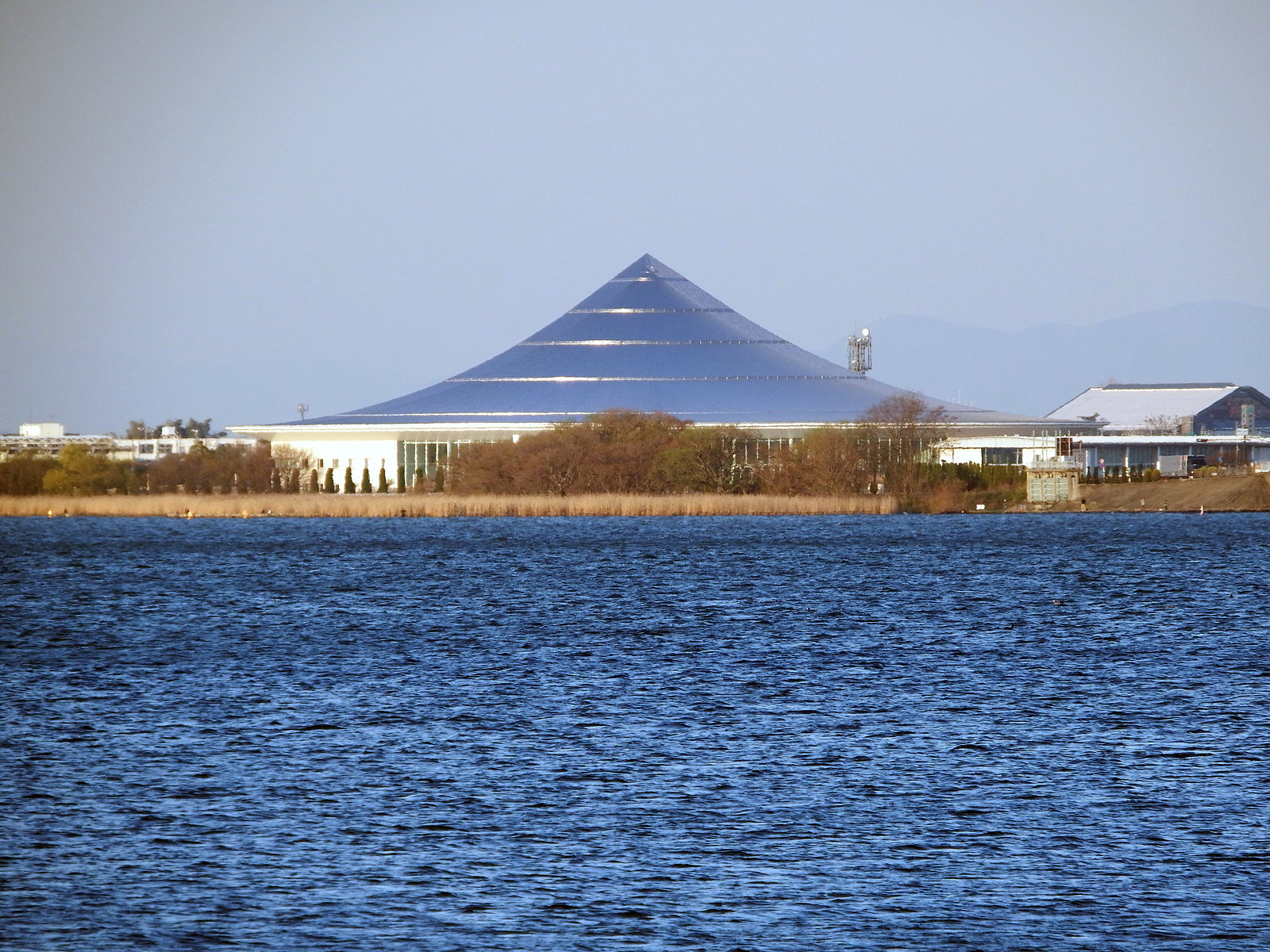 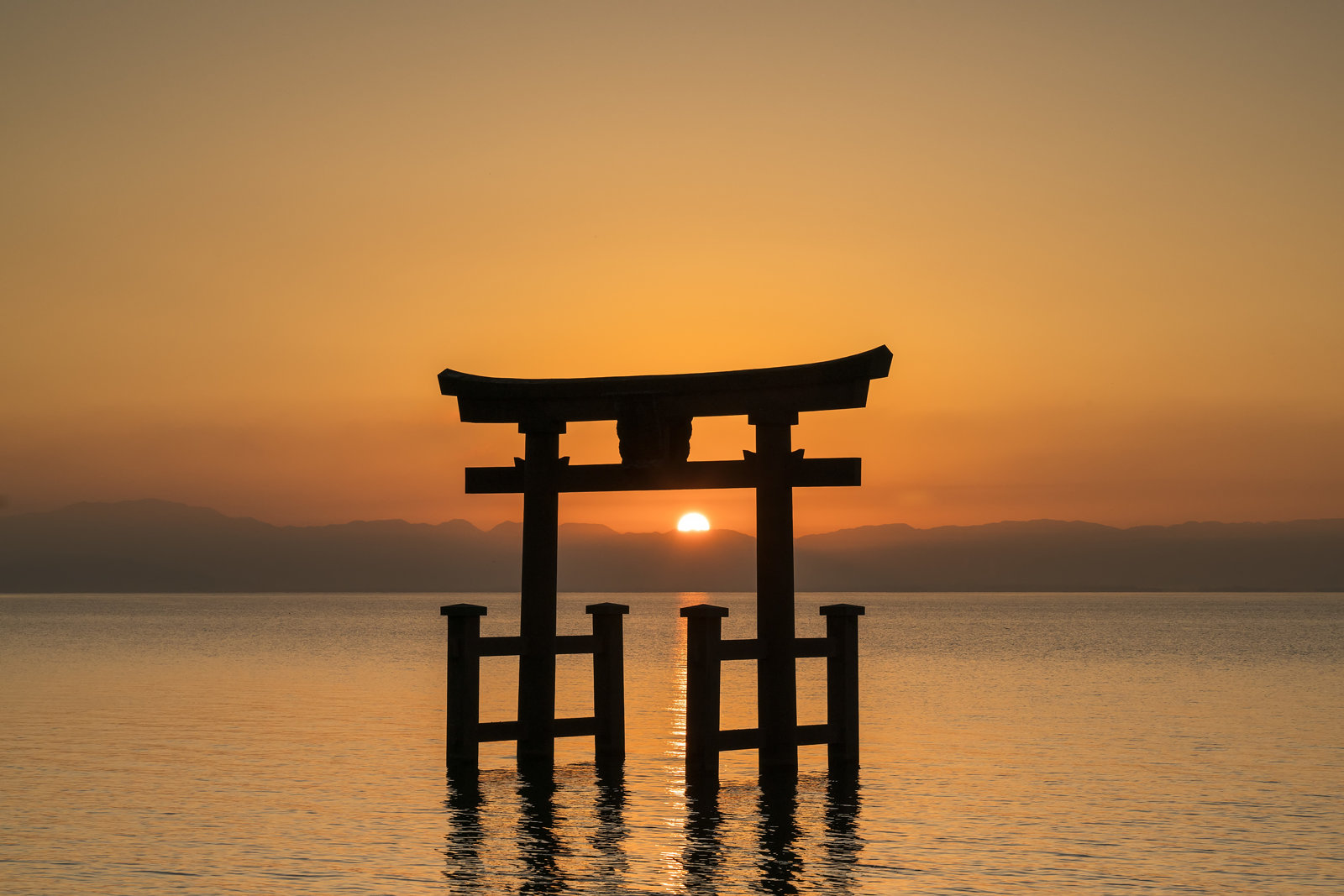 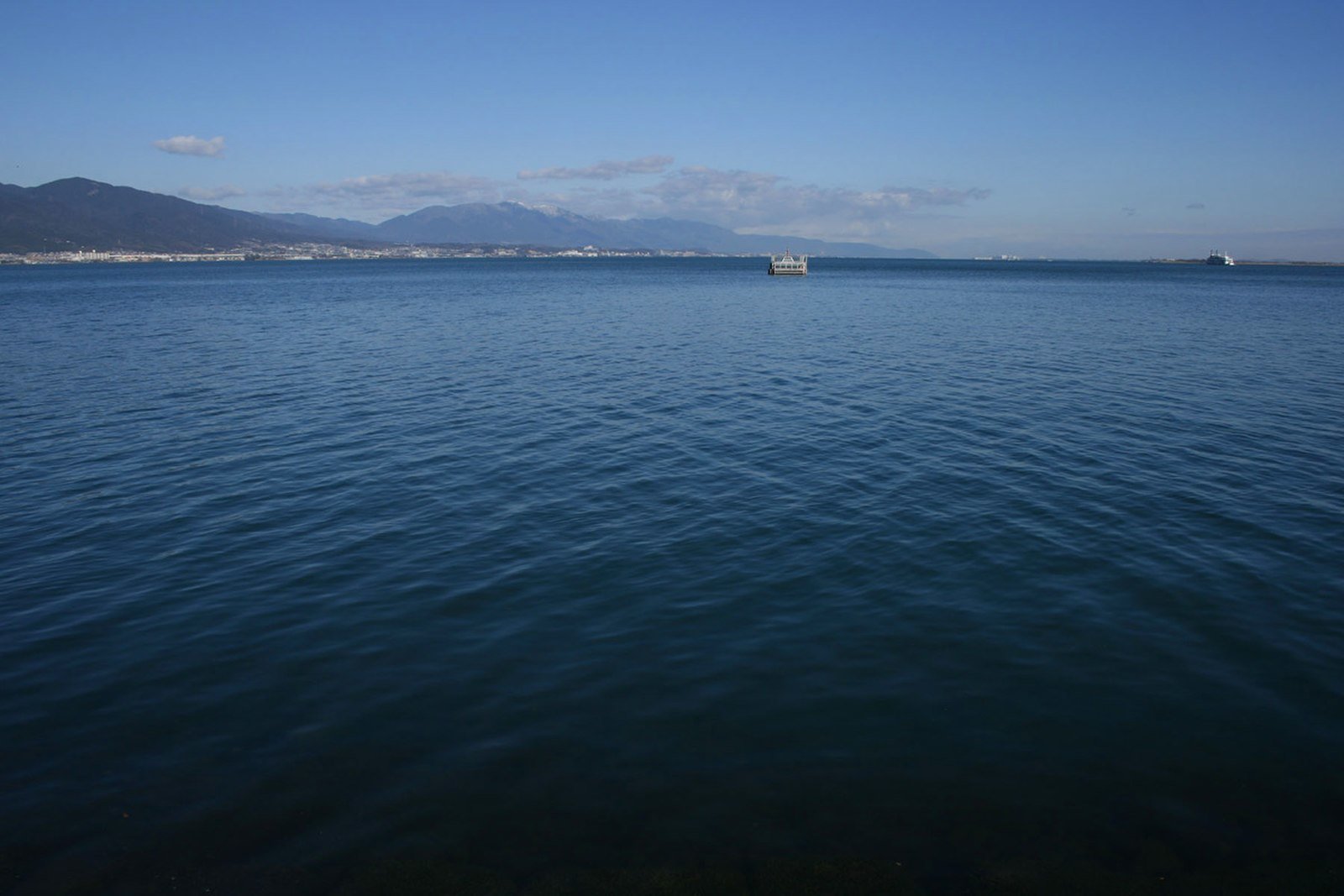